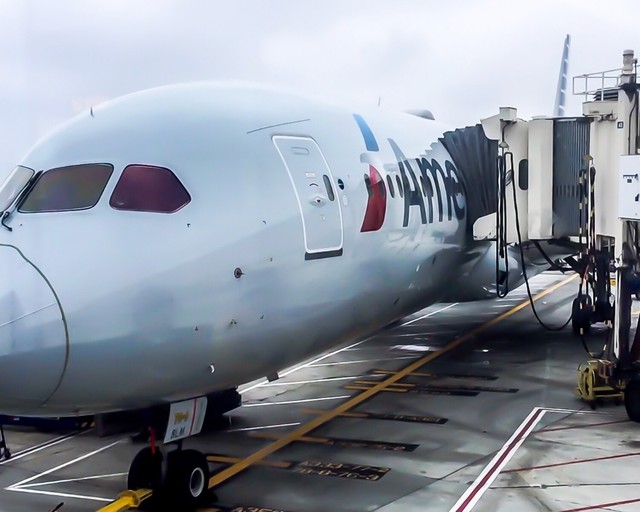 #26 out of 71 Airlines A minimum of 10 flight-reports within the past two years is required to appear in the rankings. 526 reviews

Here's a video link to my trip report including takeoff/landing. 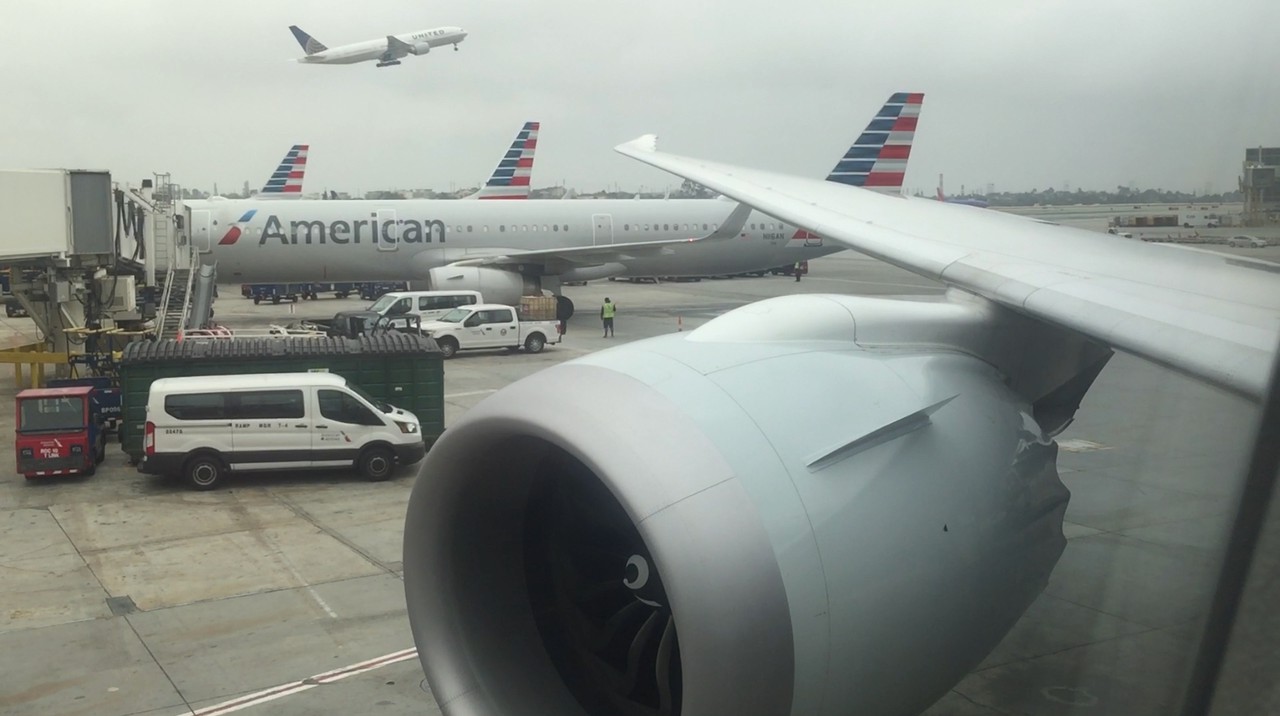 This is a four part series of my trip to Asia.

This is the first of four flights on my trip to Asia. I arrived at LAX to take the flight to Tokyo Haneda 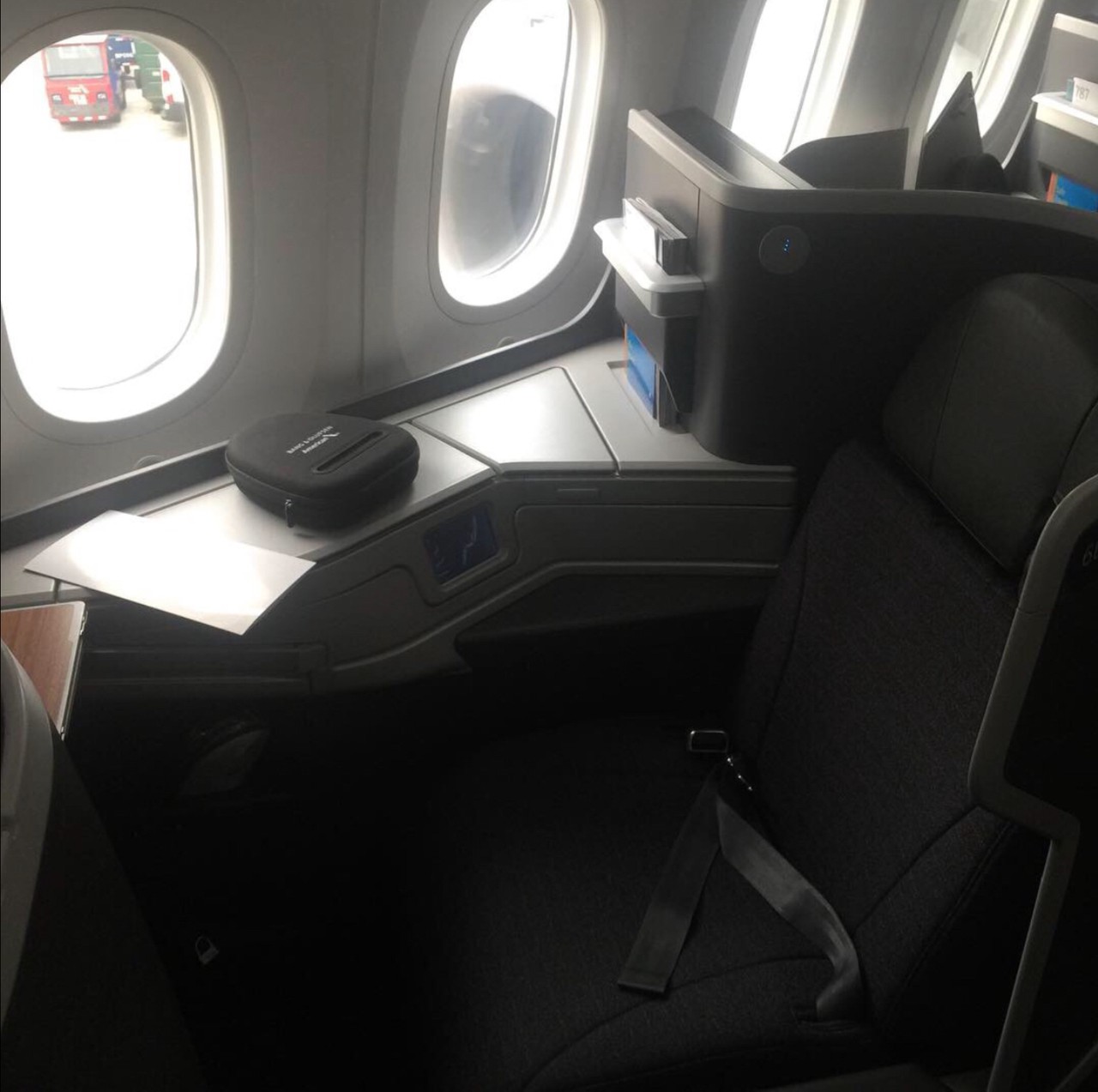 - Boarded through the second doors and headed to the left to see American's beautiful 787-9 cabin featuring the Collins Aerospace Super Diamond seats.

- This seat is similar to the ones found on Virgin Australia, Xiamen Air, Hainan Airlines, China Airlines, WestJet, and more.

- My first impressions of the seat were positive. It felt very spacious and had an immense amount of storage compared to Americans' 787-8 J seats.

- We were served a PDB drink. I chose orange juice.

- We taxied quickly Runway 25R for takeoff. We had a very smooth ascent through the clouds.

- Passed west of San Jose and San Francisco. SJC, SFO, HAF, and OAK were visible as we were flying.

- There were amazing views of downtown San Francisco and the Golden Gate Bridge. They're featured in the video.

- Full Menu is featured in the video.

- Eventually meal service began. We were given a hot towel followed by warm nuts and a choice of drink. Appetizer began with Prosciutto and Picked Vegetables. The prosciutto was great, vegetables weren't the best. 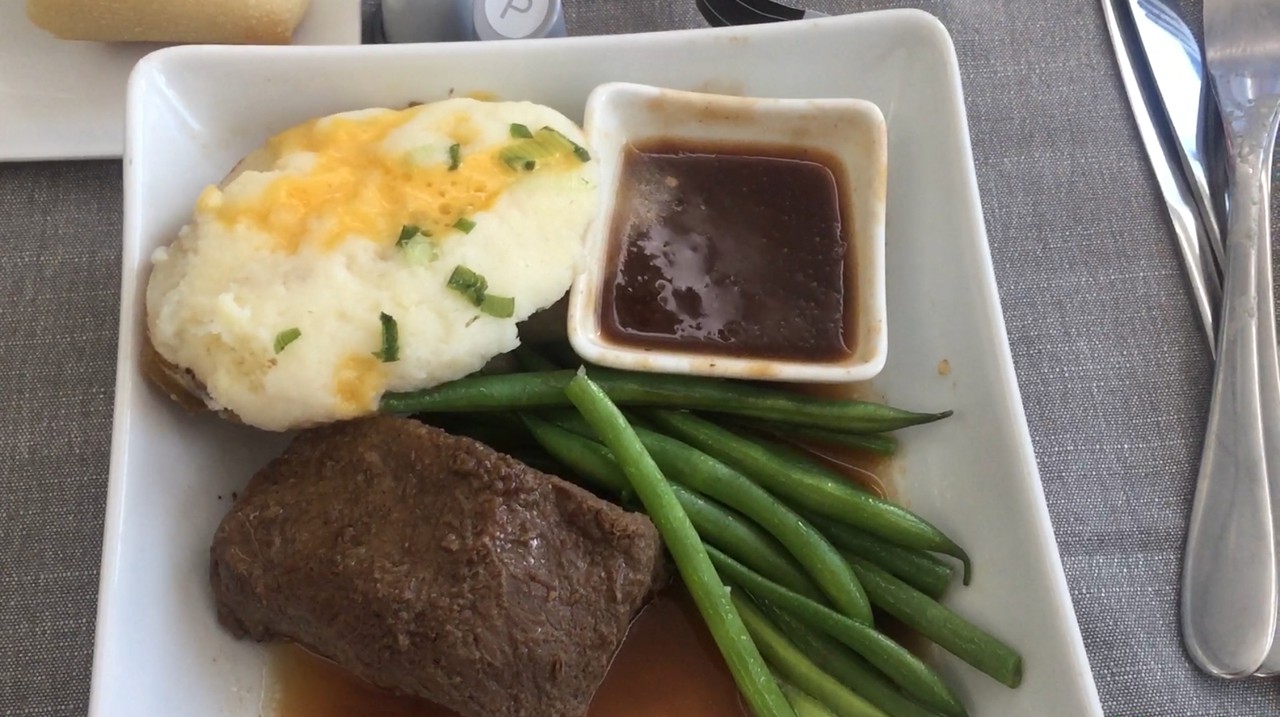 - This was followed by the main course: Beef Short Rib with a Baked Potato and Hericots Verts.

- This short rib was very good, but not as good as the one on my PHX-ANC flight. 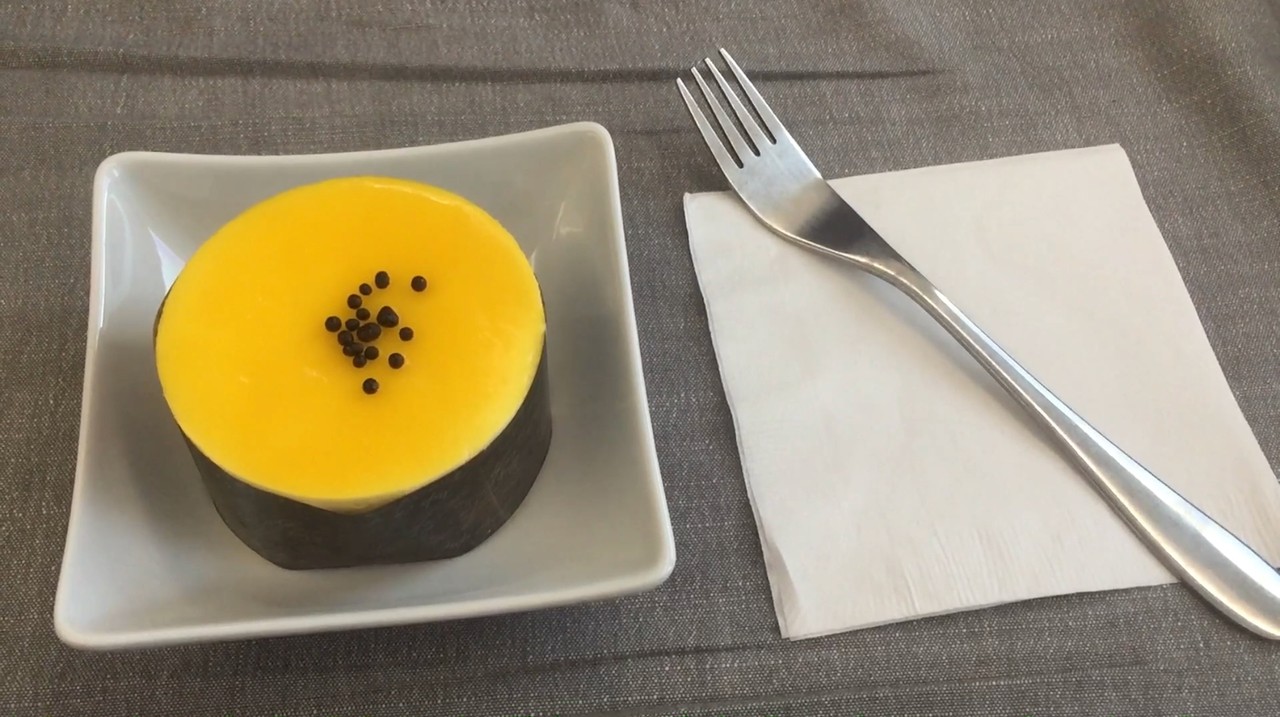 - For dessert, I chose the Passion Fruit Mousse. Honestly one of the best desserts I've had.

- Soon after meal service, the flight attendants locked the electronic windows into the darkest setting. I honestly dislike this feature… it's understandable for sleeping.

- I set my bed to lie-flat mode and decided to get a few hours of sleep.

- When I awoke, a flight attendant asked if I would like a snack. I chose the Udon Noodles. I accidentally used too much sauce so it ended up being a bit too salty…

- I watched a few movies.

- An hour and thirty minutes before landing, the flight attendants switched the mood lighting on to "sunrise".

- We were served 'breakfast'. I chose the Beef Donburi which tasted great.

- Soon we began our descent into Tokyo Haneda.

- On approach, I managed to spot a Philippine Airlines A330 from Manila landing parallel with us.

- You can see the Tokyo Skyline and the SkyTree on landing.

Overall, another great flight on AA. I'd definitely say their international product continues to shine while their domestic product is a bit lackluster. This flight had great food and comfortable seats. This is truly a competitive product for passengers traveling to and from Tokyo.

Thanks for reading/watching. Please leave any feedback you may have.

The contributors of Flight-Report published 4 reviews of 2 airlines on the route Los Angeles (LAX) → Tokyo (HND).

The airline with the best average rating is ANA with 8.0/10.