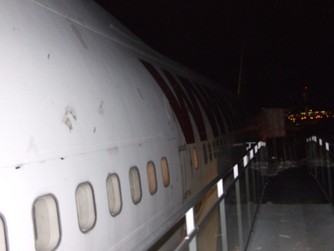 #49 out of 74 Airlines A minimum of 10 flight-reports within the past two years is required to appear in the rankings. 889 reviews

By Jett Tyler GOLD 3985
Published on 11th May 2015
It was November 2014. I knew my 18th Birthday was coming up in February and I wanted to do something interesting for it.
I knew a few things that influenced this trip. I loved the Boeing 767, A stay in the 747 Hotel at ARN was on my bucket list & I have always wanted to visit Scandinavia. I had also looked into Frankfurt, Madrid and Athens, Stockholm won me over on price and the Hotel.
With the price for the flights and hotel split between me & my parents (which averaged an input of £60 each). It was booked in Early December 2014.
Some of my friends at college thought I was mad to go at that time. A few of them booked cheap Ryanair & easyJet holidays to places like Tenerife and the Spanish coast, I knew what I was out for.

As this was for my birthday, I got a lot of Krona from relatives which finalised at 750SEK. Plenty for a spotting trip.

I arrived at LHR Terminal 5 for 12:30pm. Nearly two hours before my flight out. This was my first time out of Terminal 5. I have flown from LHR prior, but from Terminal 4. Passing through security was easy, I went to Gordon Ramsay's restaurant at T5 and had some chips & tea while getting images of aircraft taxiing around and departing Heathrow until 13:40 when the gate number came up on the departure board. It was time to board.

Looking through the glass I could see that my Boeing 767-300(ER) for this flight was G-BNWA. We taxied down to the runway and during that time I filmed & photographed some departing aircraft. As we waited to go I got a nice view of the United Airlines Boeing 787-8 that was preparing to follow us out to Houston.

We departed around 14:20pm and flew out toward Stockholm. The weather was nice and so was the view for a majority of the journey. Snack service began about 20 minutes into our flight. I wasn't that hungary and didn't fancy the options (BLT with mayo or a salad). SO I had three drinks to keep me going. A tea with milk, a coca-cola & a Ginger Ale. The flight was pretty smooth and I got a few shots of Denmark, including this one: 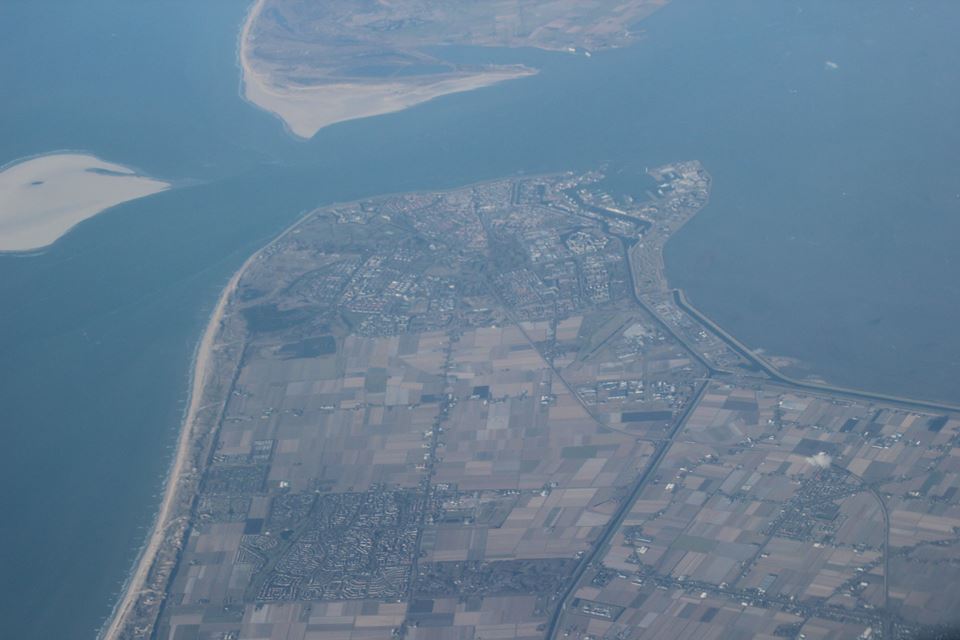 As we neared Stockholm, the sun began to set. I took some pictures out the window as this was too good an opportunity to miss. 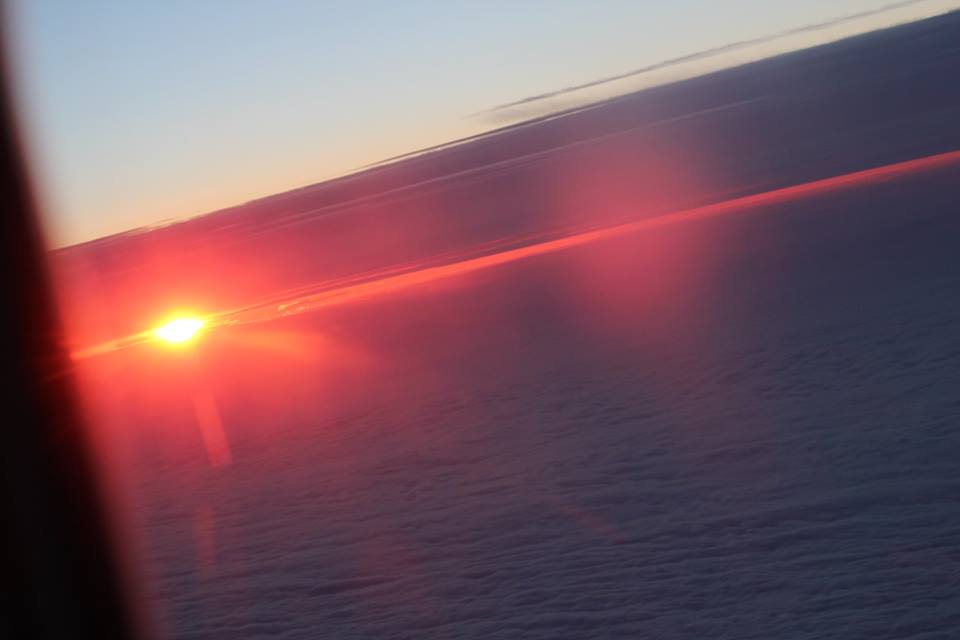 We arrived on schedule at ARN around 18:20pm. As with my last two flights I asked for a short Flight Deck visit and came away with a picture of a Boeing 767/757 Flight Deck! Getting through immigration was pretty quick, been an inter E-U flight. There was a slight que, which is pretty standard.
I went to McDonald's for dinner and to use their WI-FI to let everyone know I was in Stockholm and to respond to some birthday messages that arrived when I was in flight. The link below is the video for my Flight Review.

After I caught a BETA bus outside Terminal 2, I found myself at the Hostel. It look beautiful (Image taken next morning). I found the place to be a nice little hotel. I would highly recommend it to anyone visiting Stockholm. The rooms were nice and clean, the facilities are 3 toilets/showers which are communal and the wing was open to walk on. I got some pictures while enjoying a bottle of Heineken. Overall, a good flight and a nice night. I will mention my spotting trip & return flight in the next review.
See more

Best Birthday ever! I really enjoyed British Airways European service and Boeing 767. The hotel was just as brilliant, I stayed up until gone Midnight exploring and photographing the place. I recommend the Jumbohostel to anyone and as for British Airways, they are still brilliant to fly on.

The contributors of Flight-Report published 6 reviews of 2 airlines on the route London (LHR) → Stockholm (ARN).

The average flight time is 2 hours and 29 minutes.