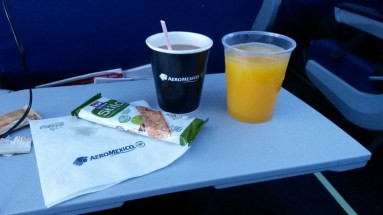 #20 out of 71 Airlines A minimum of 10 flight-reports within the past two years is required to appear in the rankings. 92 reviews

By FreddyNonStop 2214
Published on 28th August 2015
Hello, let me share one more trip report to you. It is from Tijuana to Mexico. Tijuana Airport in late 2015 will be the first binational airport in the world, you will have a bridge connecting it with the United States, so if you travel to Tijuana, upon disembarking the plane you can cross the border from the airport.


I had to fly from Tijuana to Mexico and select AeroMexico to do. I chose the first flight out in the morning (8:00 am, the flight takes 3:30 hours). Arrive at the airport and made quick check in. After pass the security point, I went to Salon Premier AeroMexico, the Salon is not very spacious, but has enough capacity to accommodate 80 people, Aeromexico operates five daily flights to Mexico City, Guadalajara 2 flights, 1 flight daily to Hermosillo / Monterrey / Ciudad Juarez / Durango / Leon and the flight to Shanghai which operates 3 times a week from Tijuana and is the only direct flight from Latin America to China. 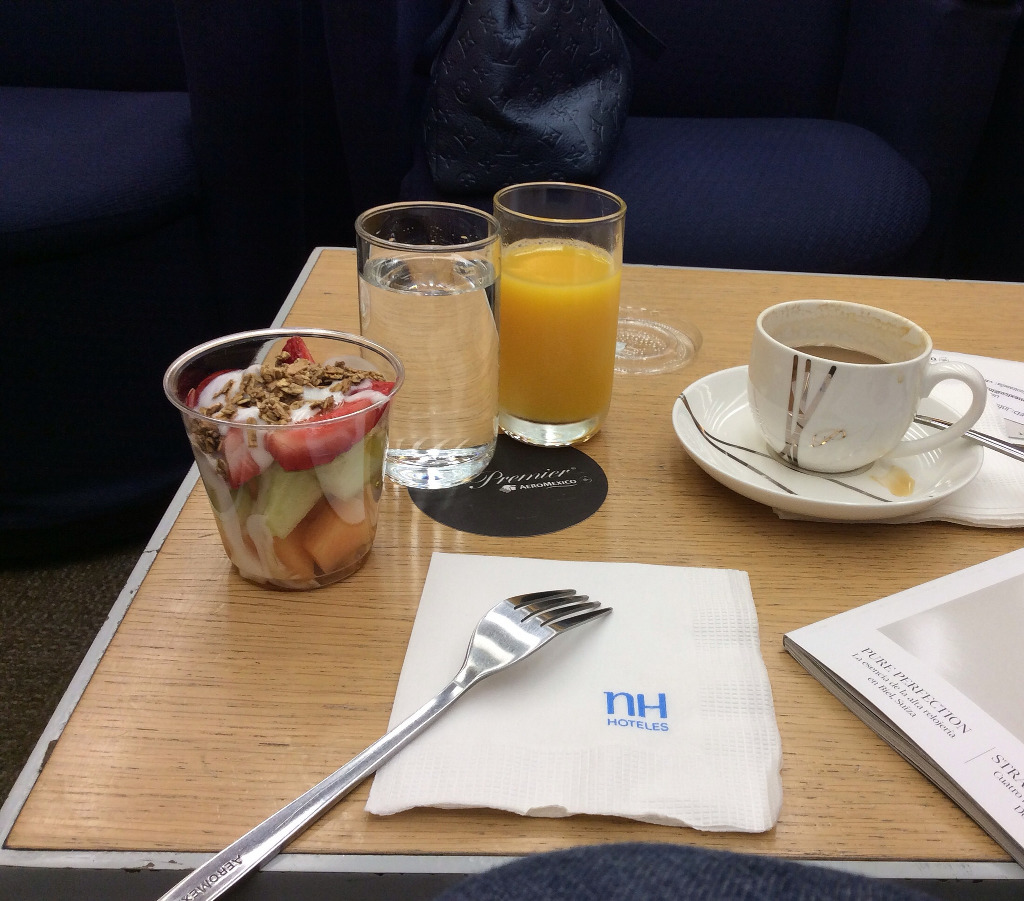 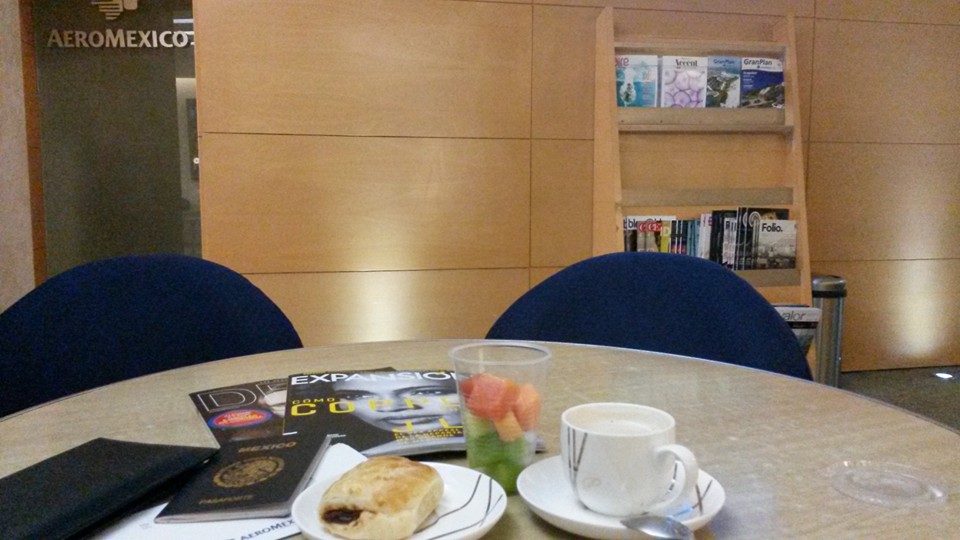 Half an hour before my flight I went to the boarding gate. 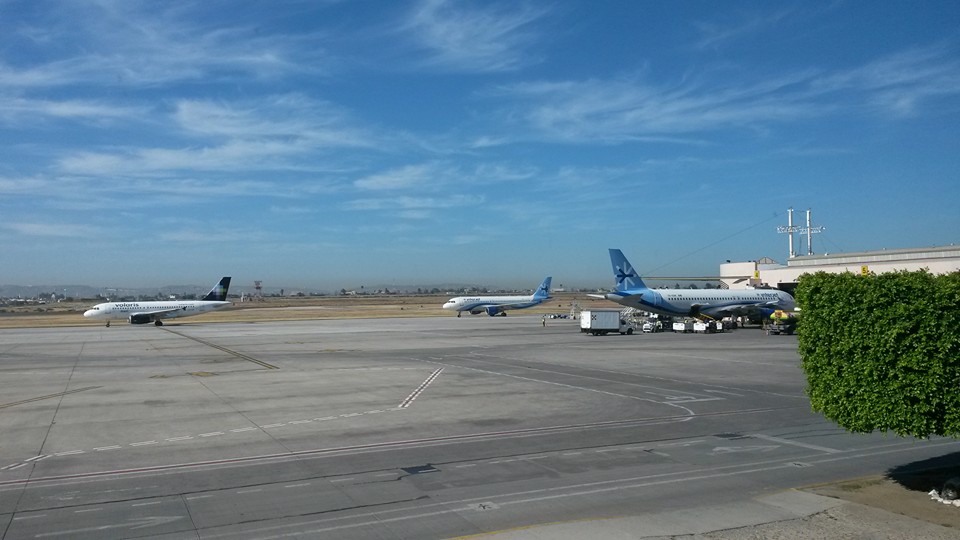 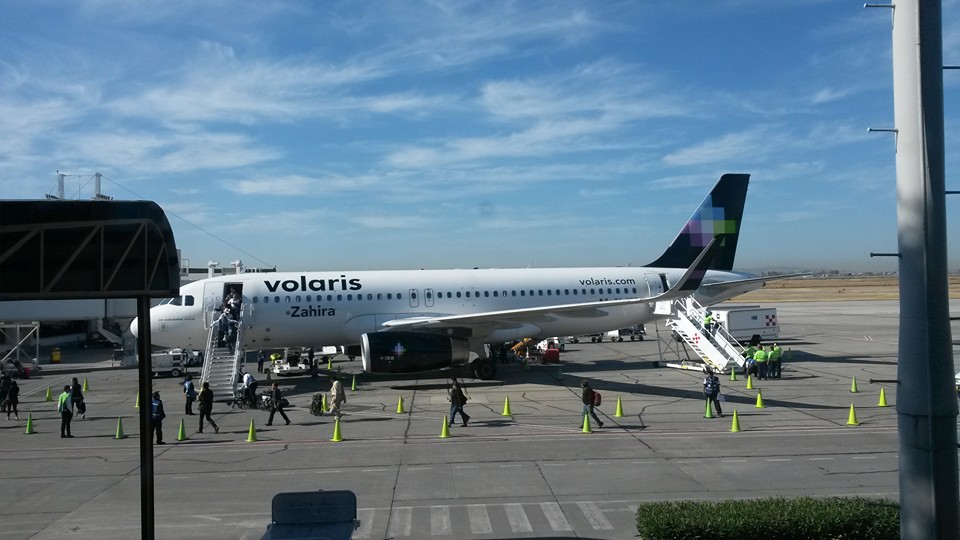 We boarded on time. 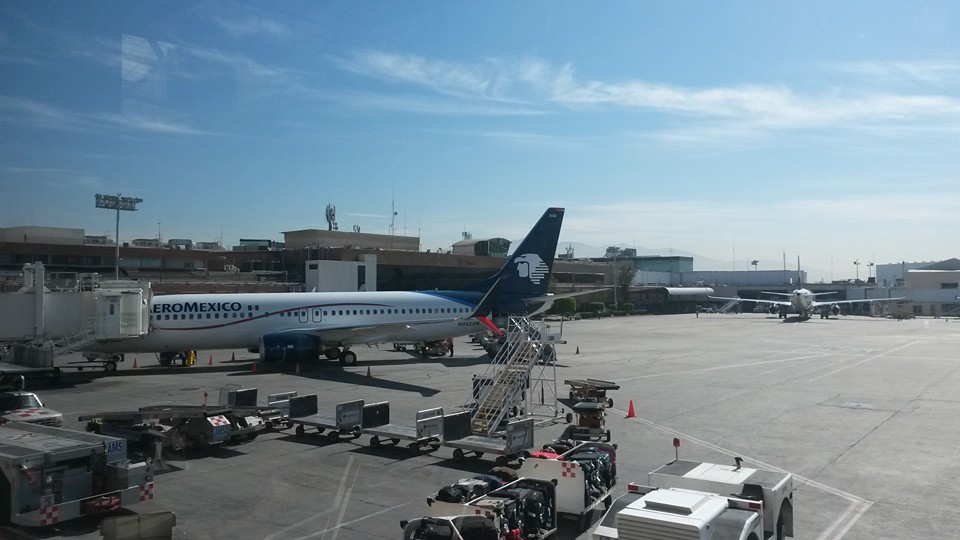 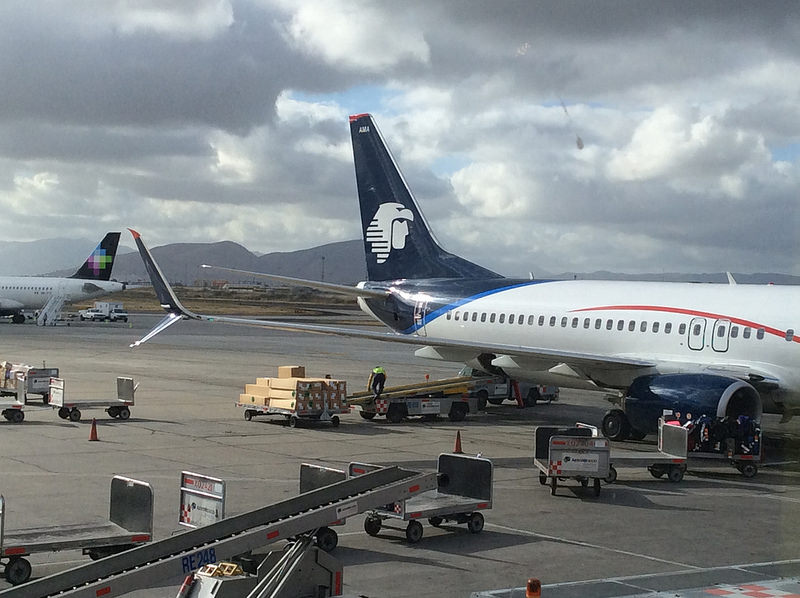 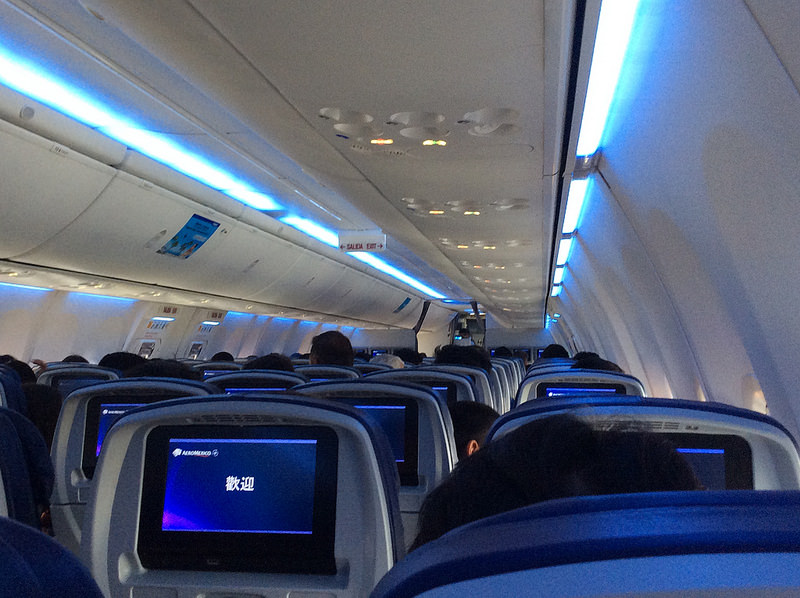 We took off on time


During takeoff (the airport is next to the border of USA) the plane flies over the boundary of Mexico and you can see San Diego, San Ysidro and Imperial Beach Chulavista. 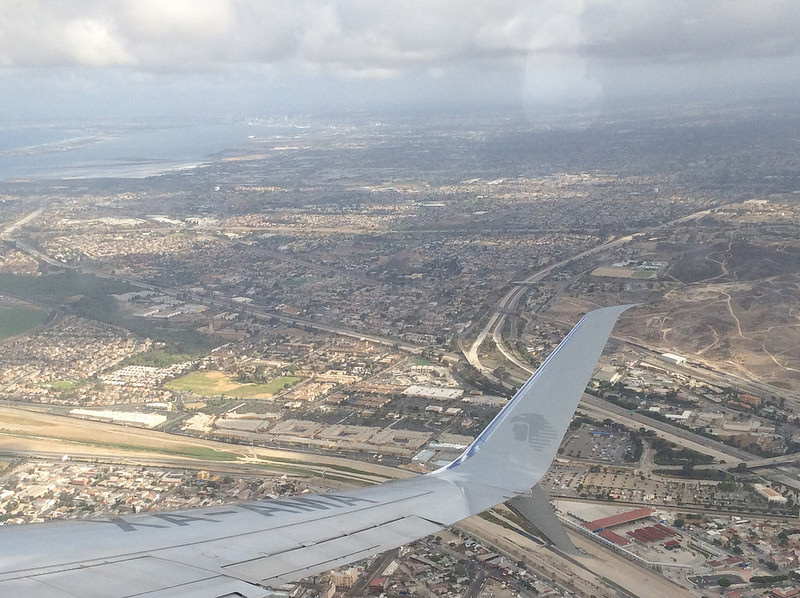 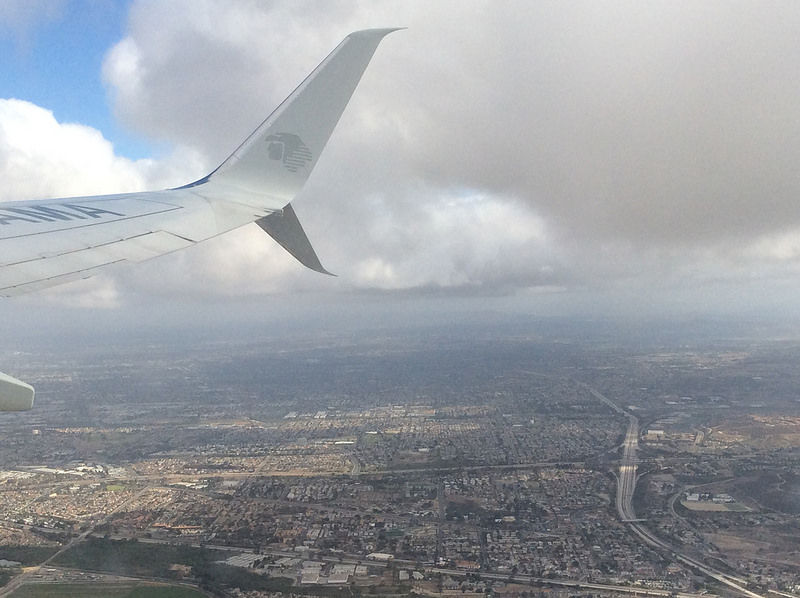 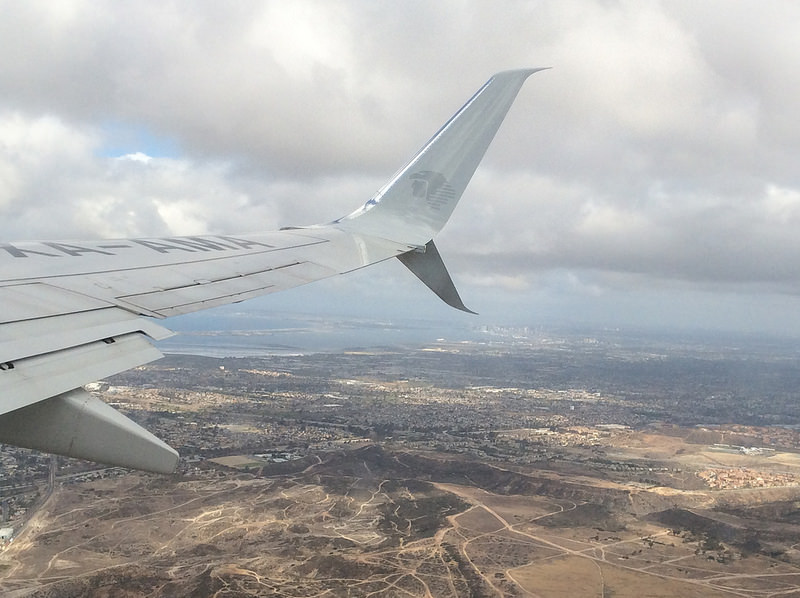 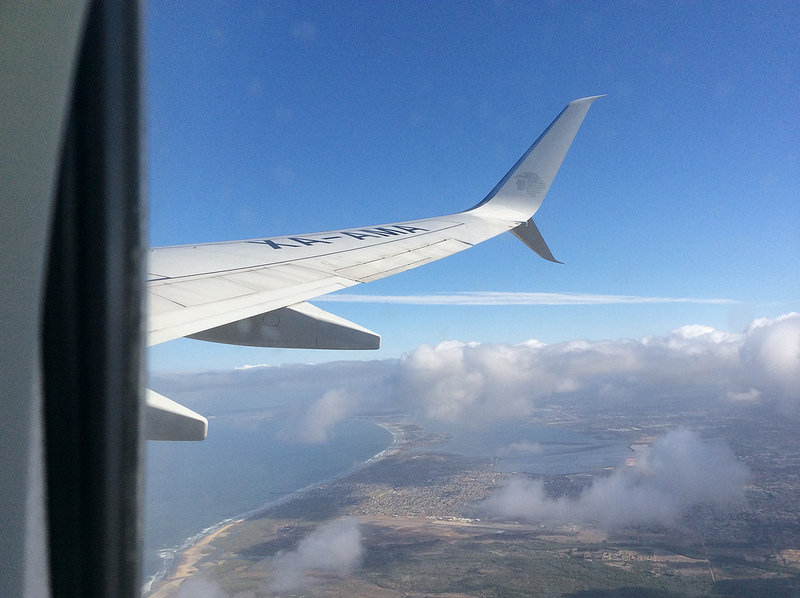 The entertainment system AeroMexico is very good in this plane, has many movies, TV series and music. 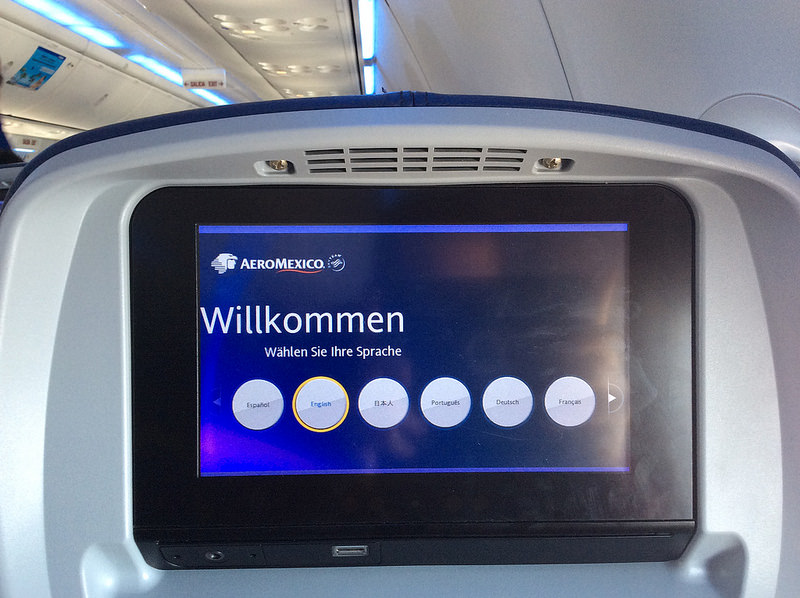 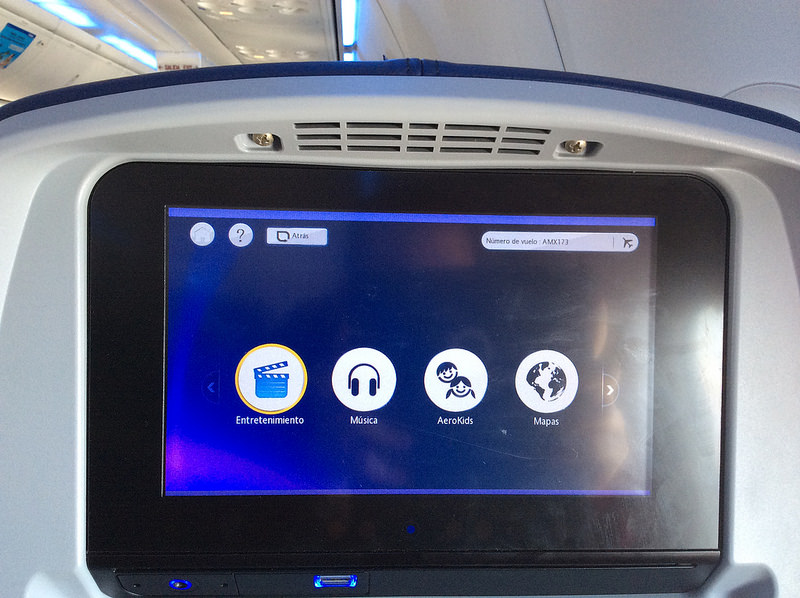 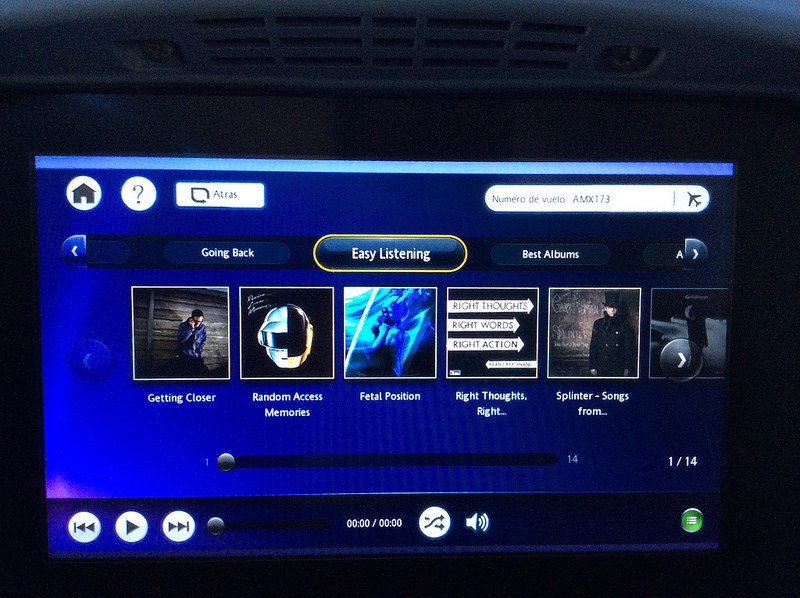 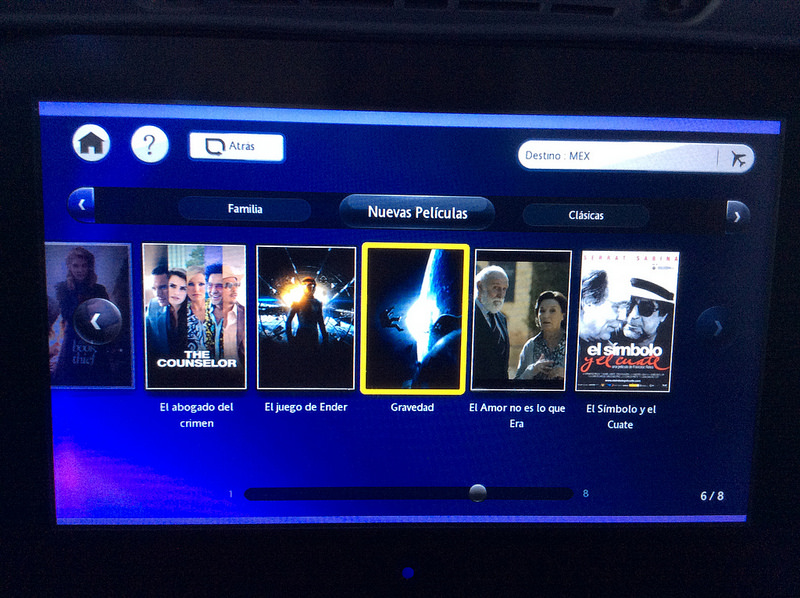 They offered drinks and biscuits 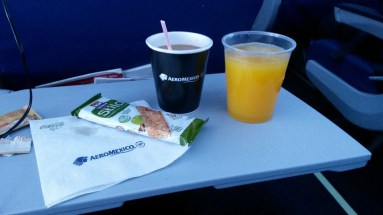 During the flight we flew over the Gulf of California. 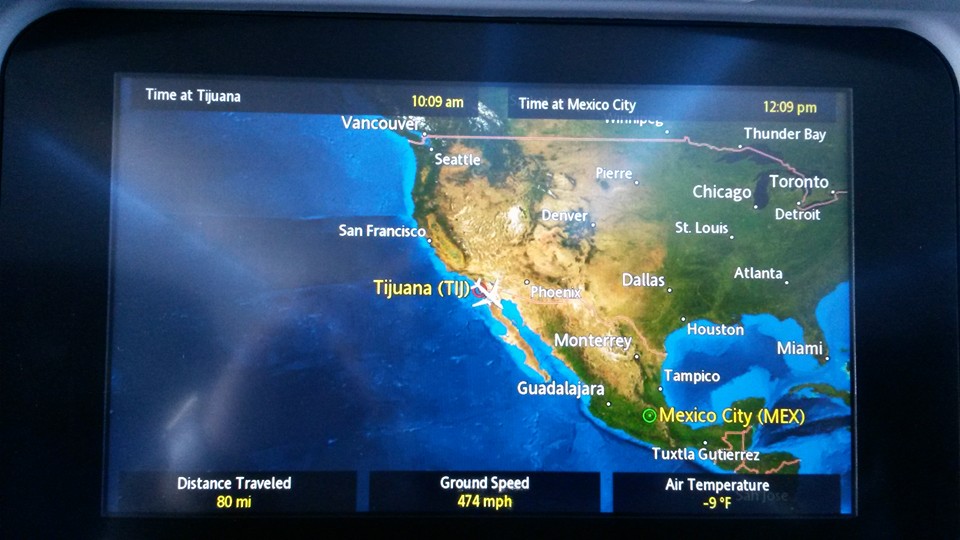 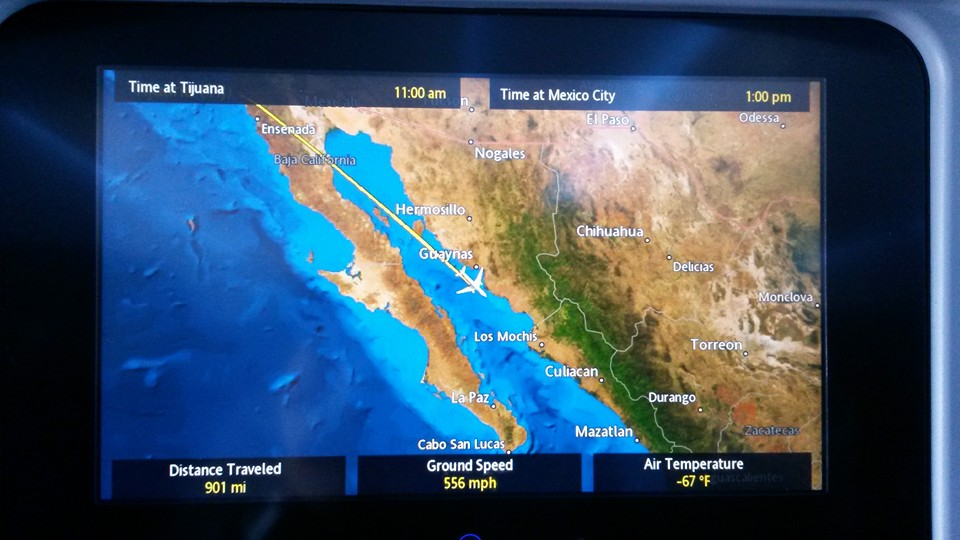 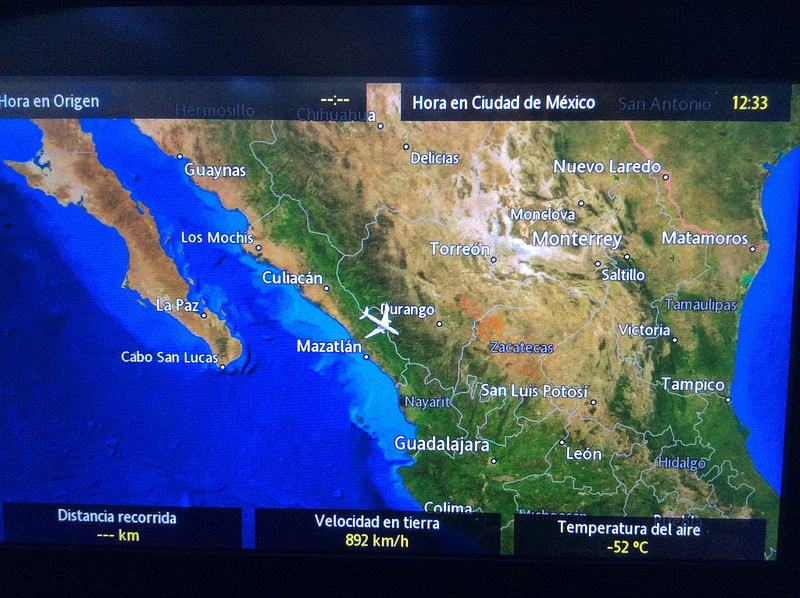 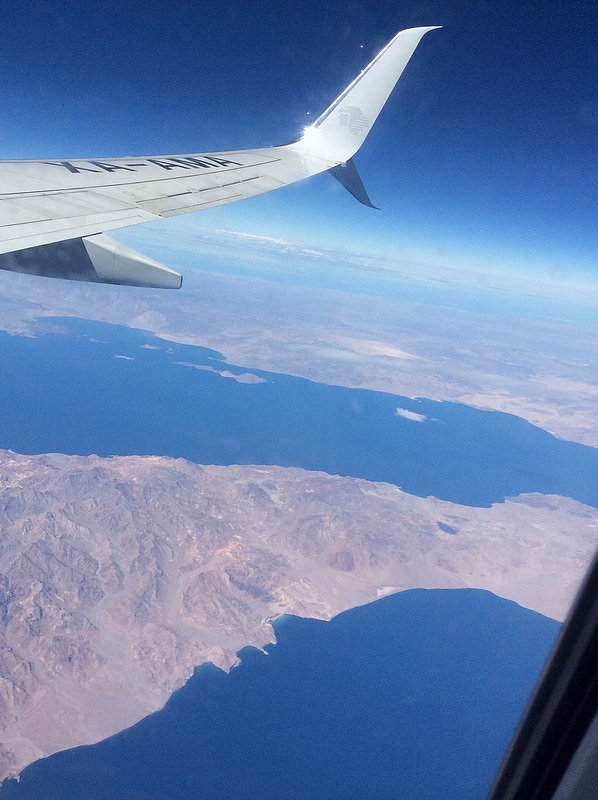 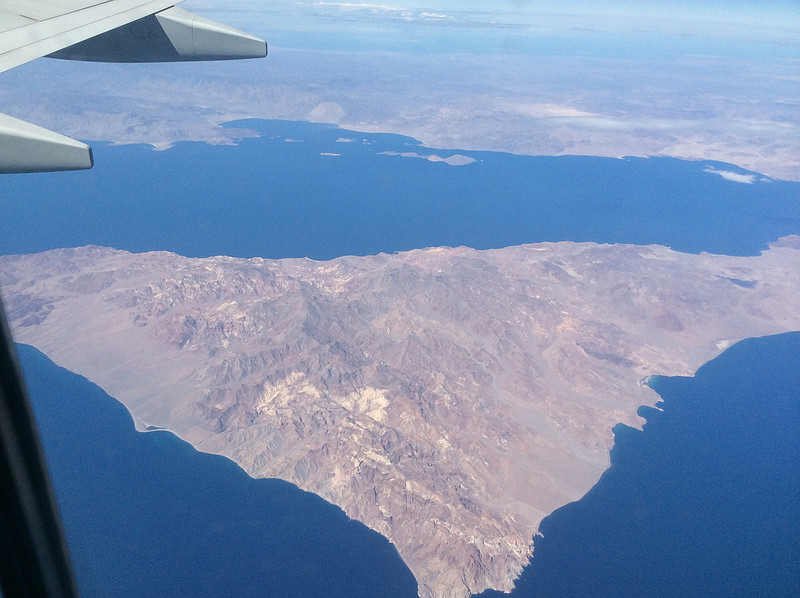 The flight arrived on time.

Good service for a domestic flight entertainment system makes the difference vs other airlines. The Salon Premier Aeromexico Tijuana is also a plus.

He wrote 9 reviews about 1 airlines and 7 airports.