#25 out of 77 Airlines A minimum of 10 flight-reports within the past two years is required to appear in the rankings. 482 reviews


Here is the main point of the journey ! 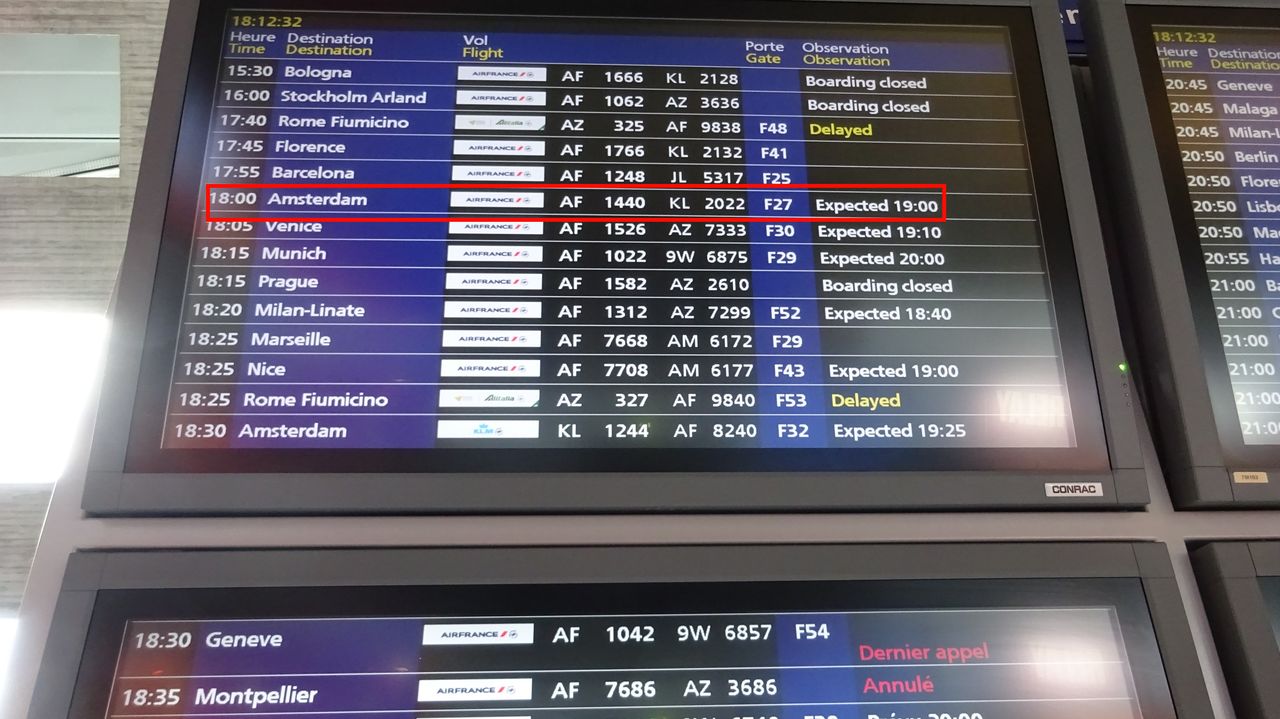 i planned 1h layover in AMS between my two flights , however i saw it only when i reached the gate in CDG , so i had to think about possible solutions , like change to another flight to WAW , and my luggage will join me by mail , but i did not wanted

Once in AMS i went to transfer desk T2 a small queue , but 20 mins later i was called for my case 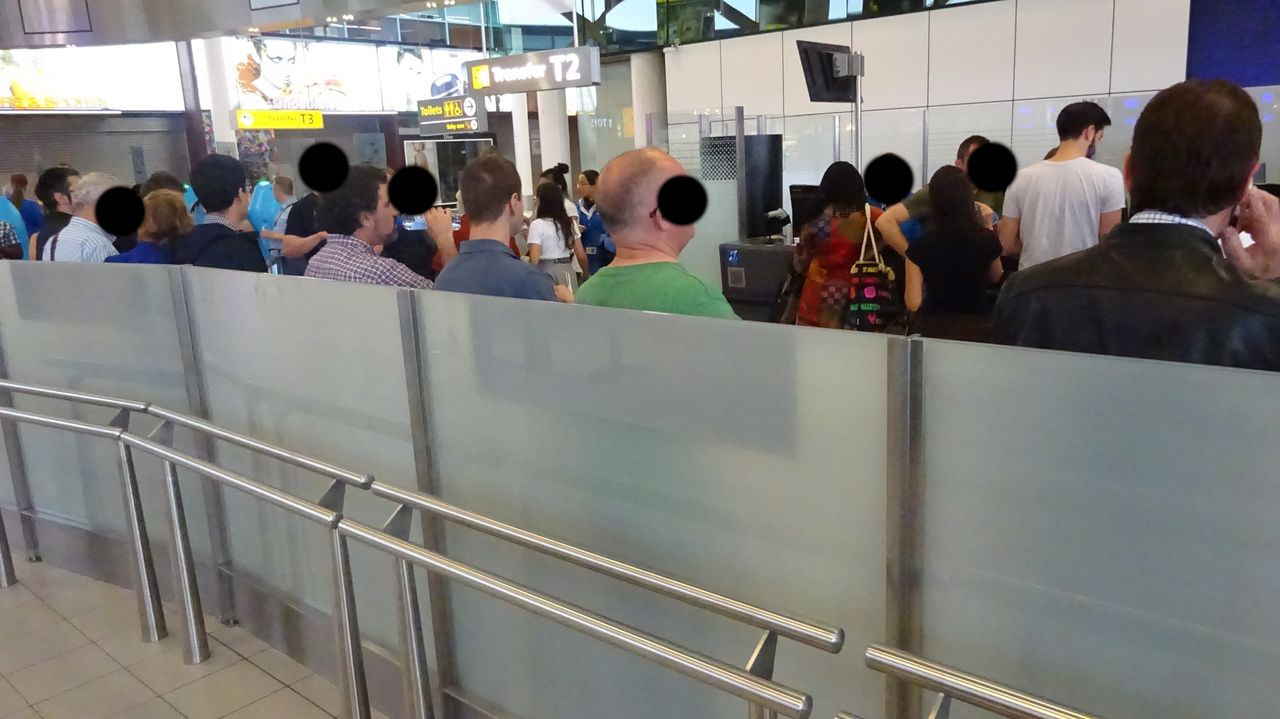 Then i received a voucher for the hotel and a boarding pass for the next flight , 24h later 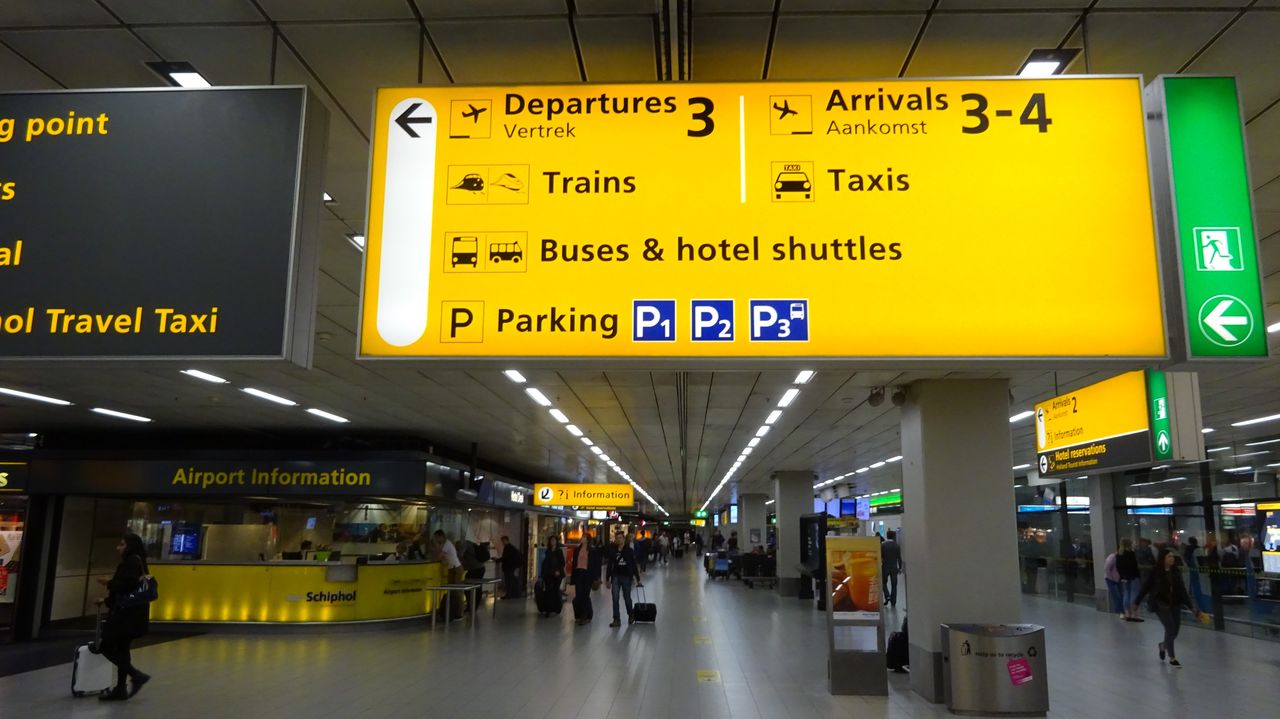 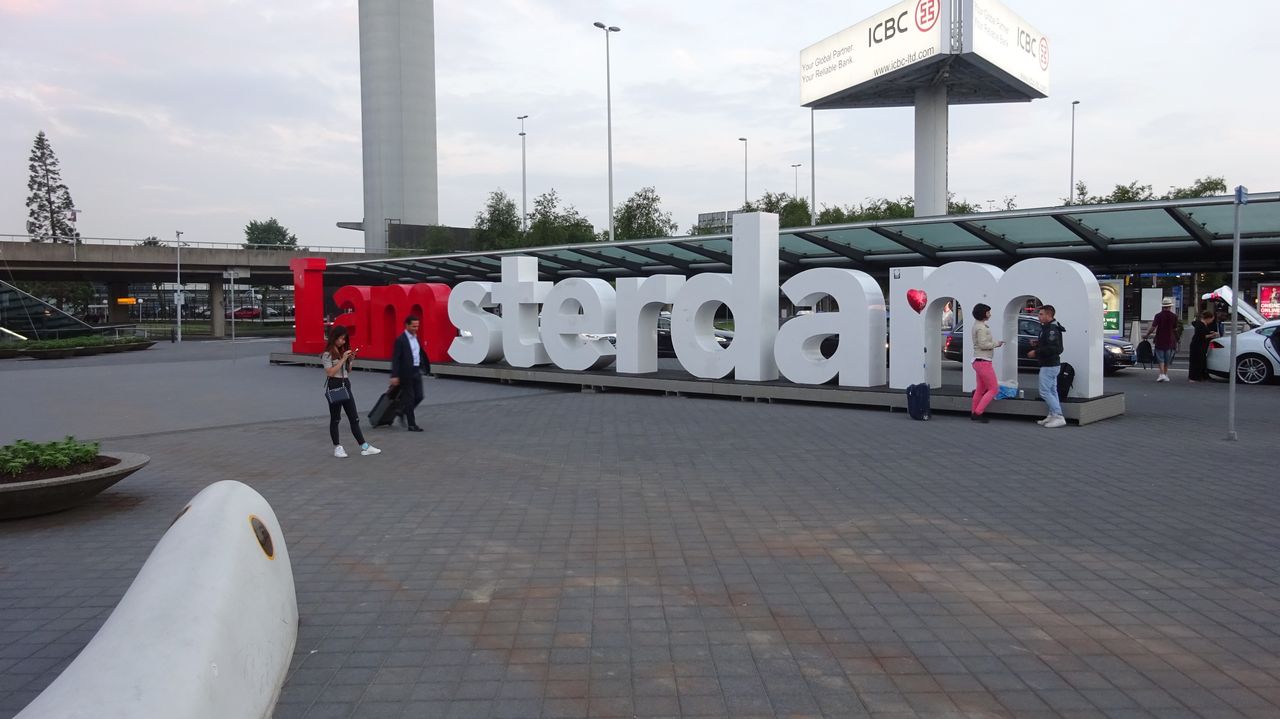 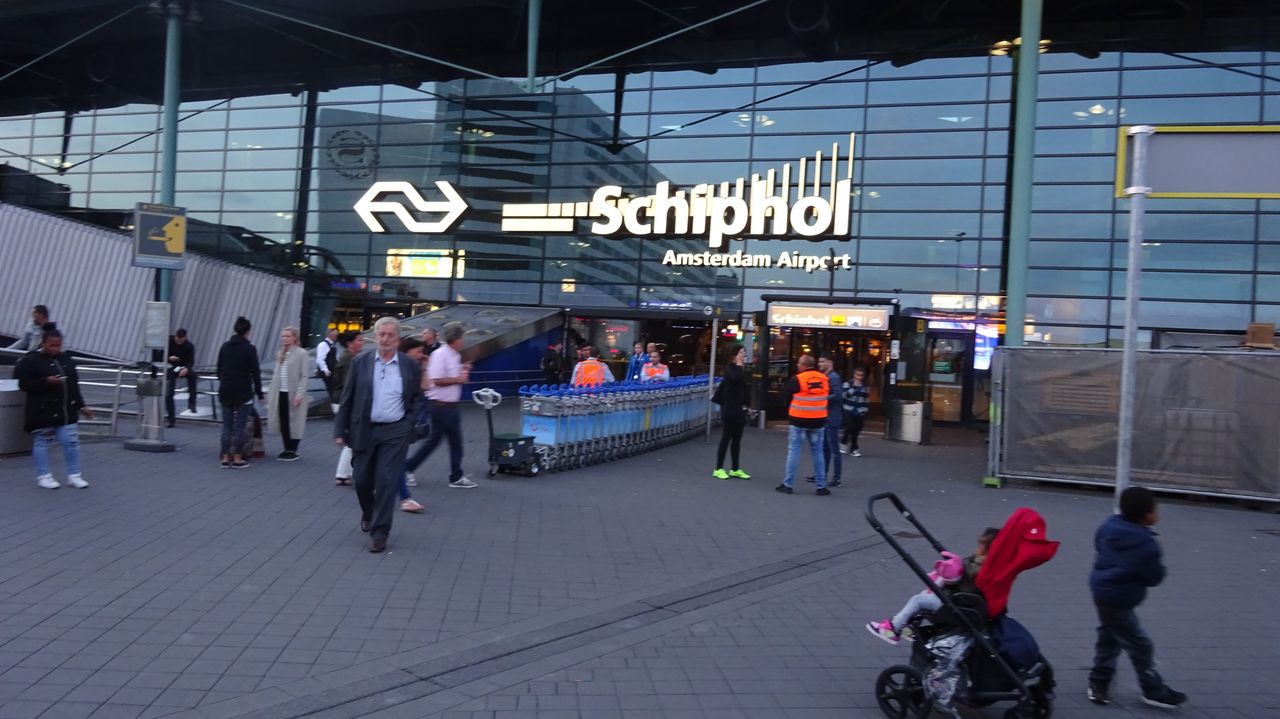 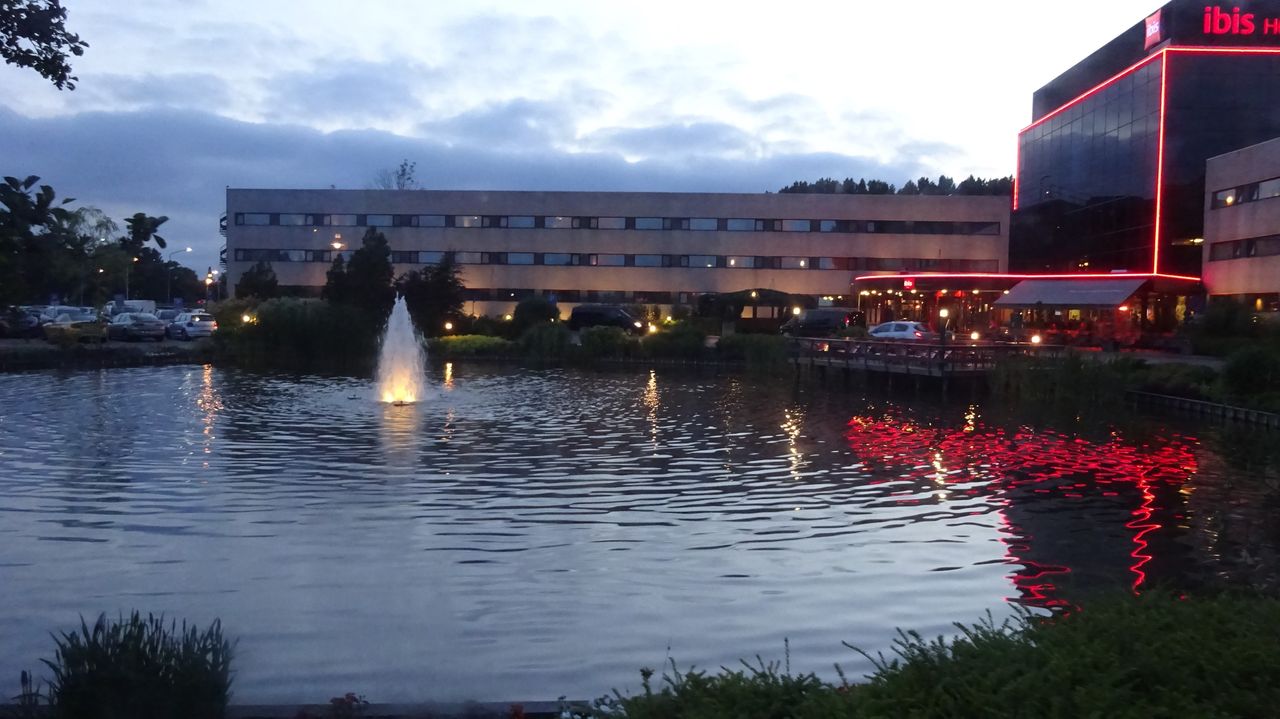 Too the train from amsterdam centraal 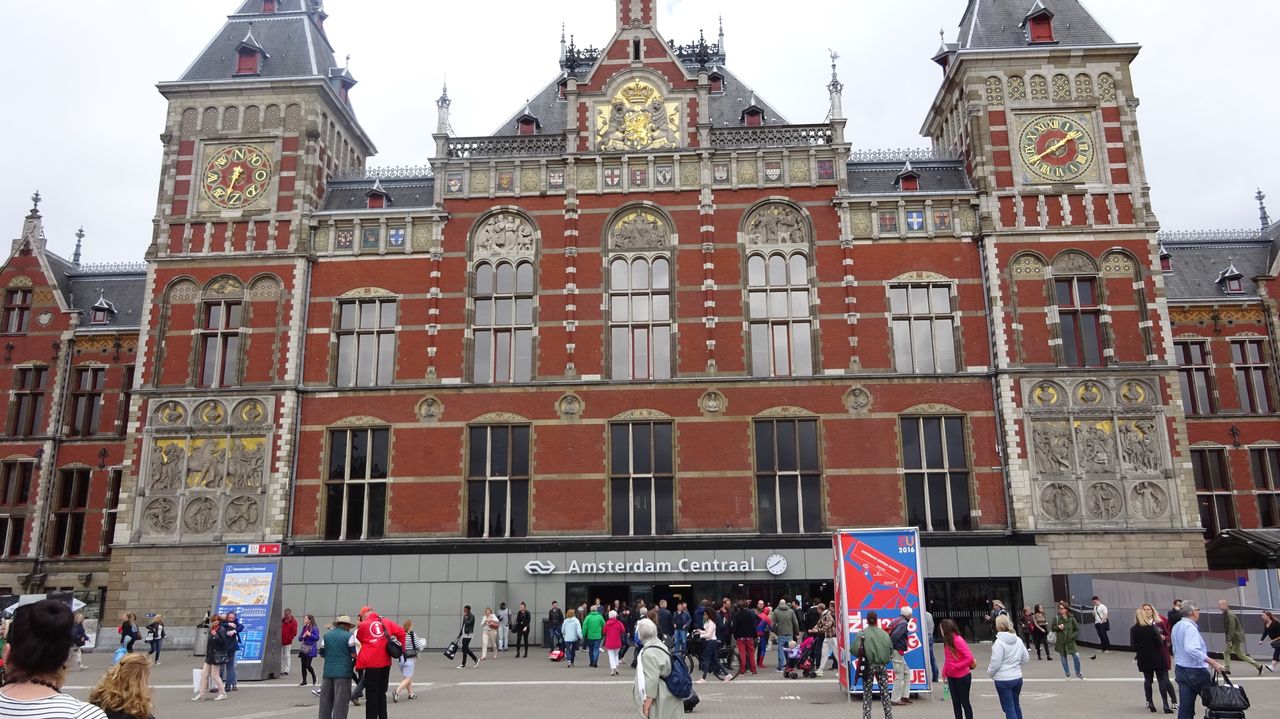 And again in schiphol , after a nice day visiting amsterdam 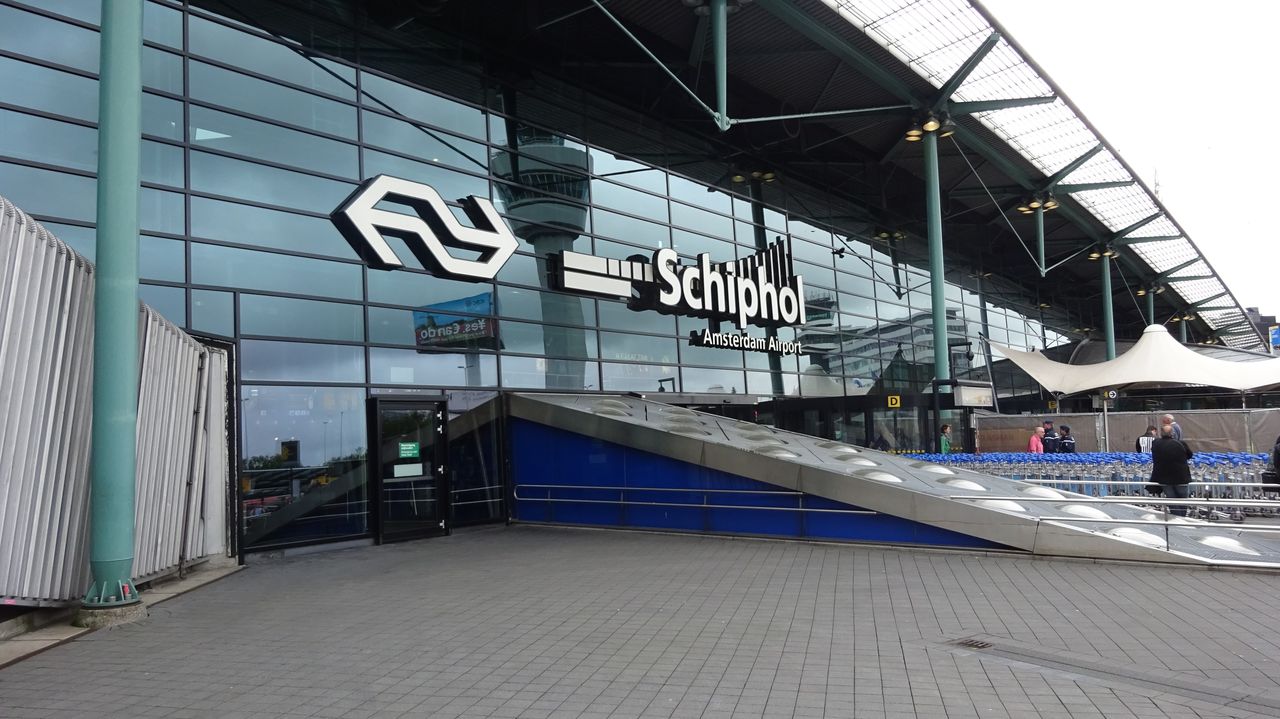 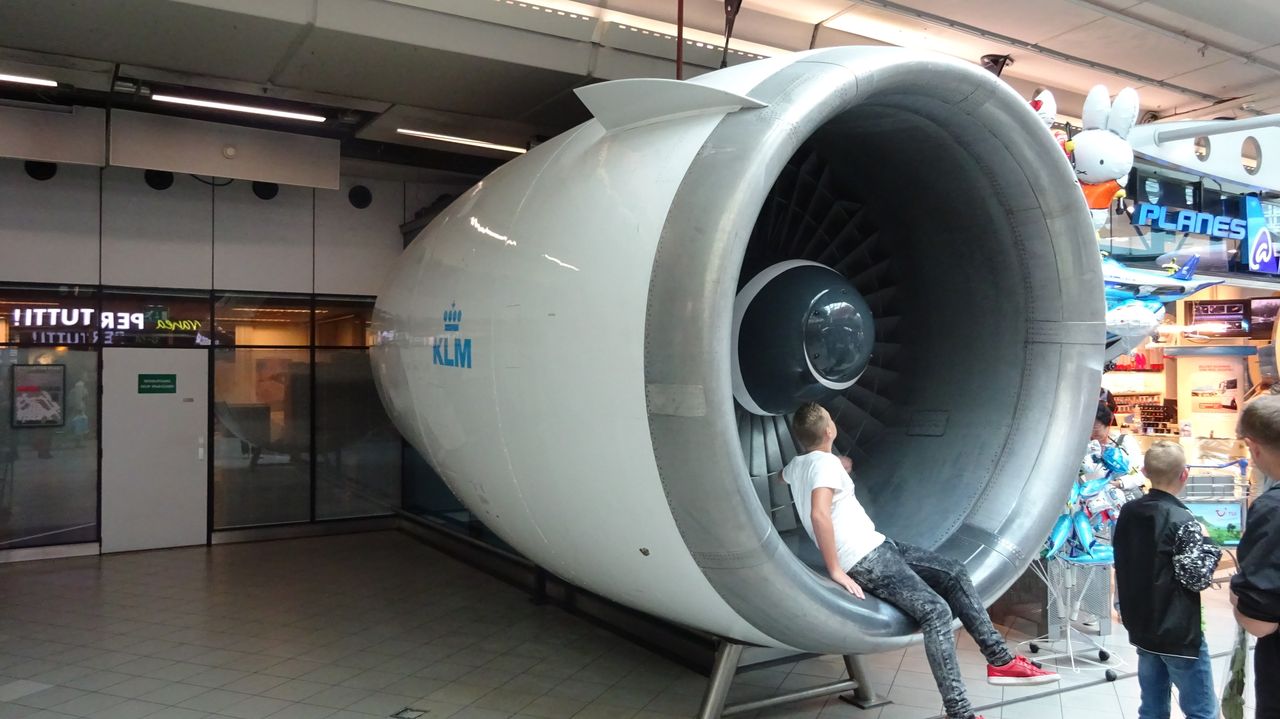 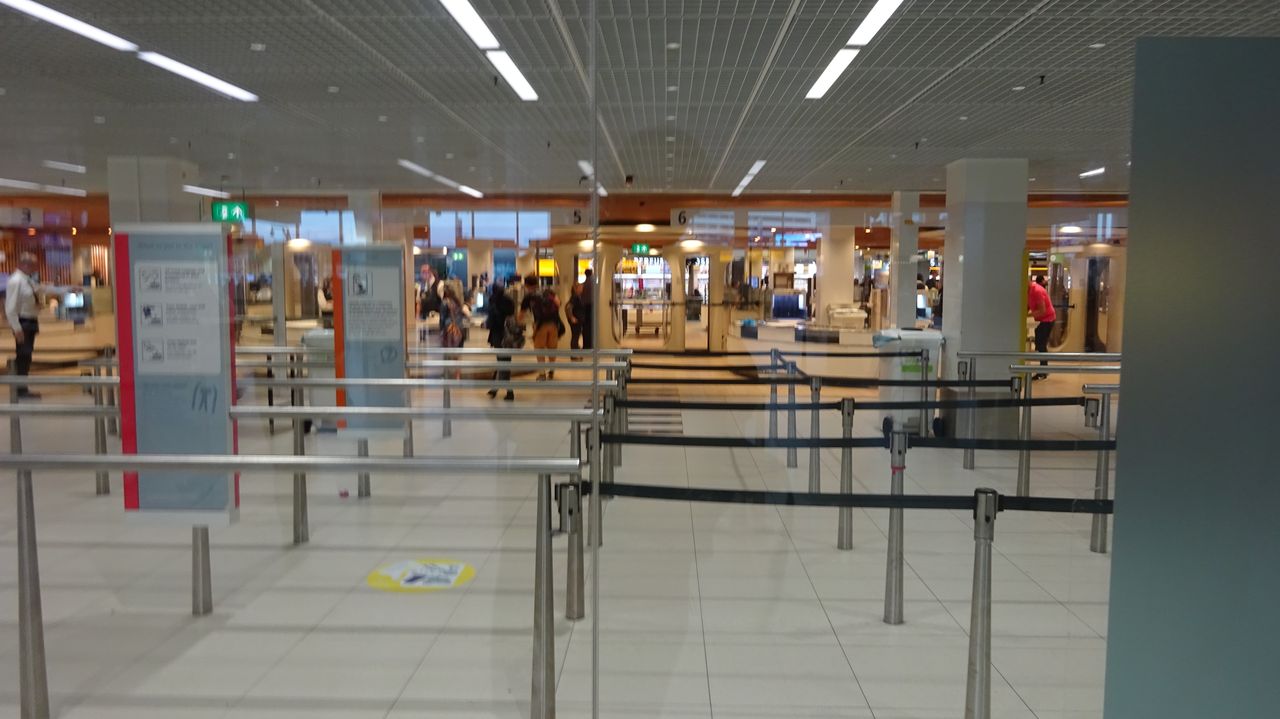 I was scared about queues in AMS , i heard so many things about it . but finally everything was done in less than 3 mins , even in CDG at such hours it can be crowded like hell

Then went to terminal B , which is quite far away . As i suspected we will board with paxbus . 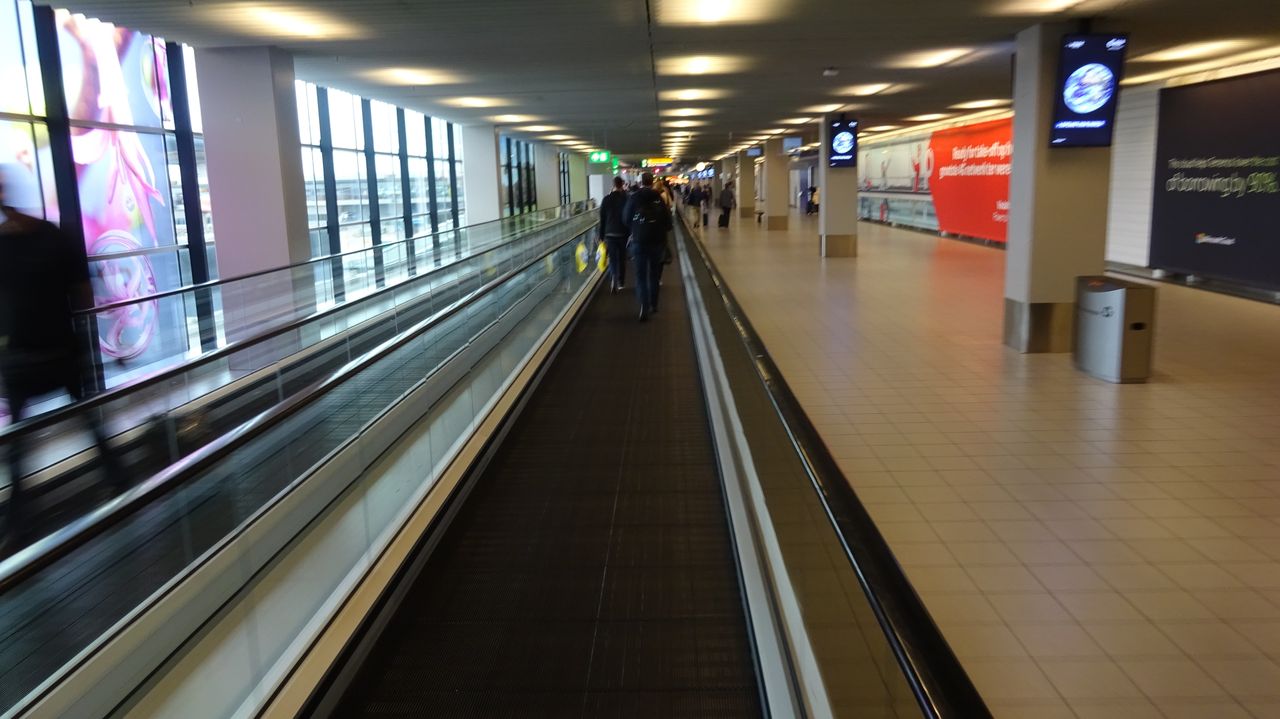 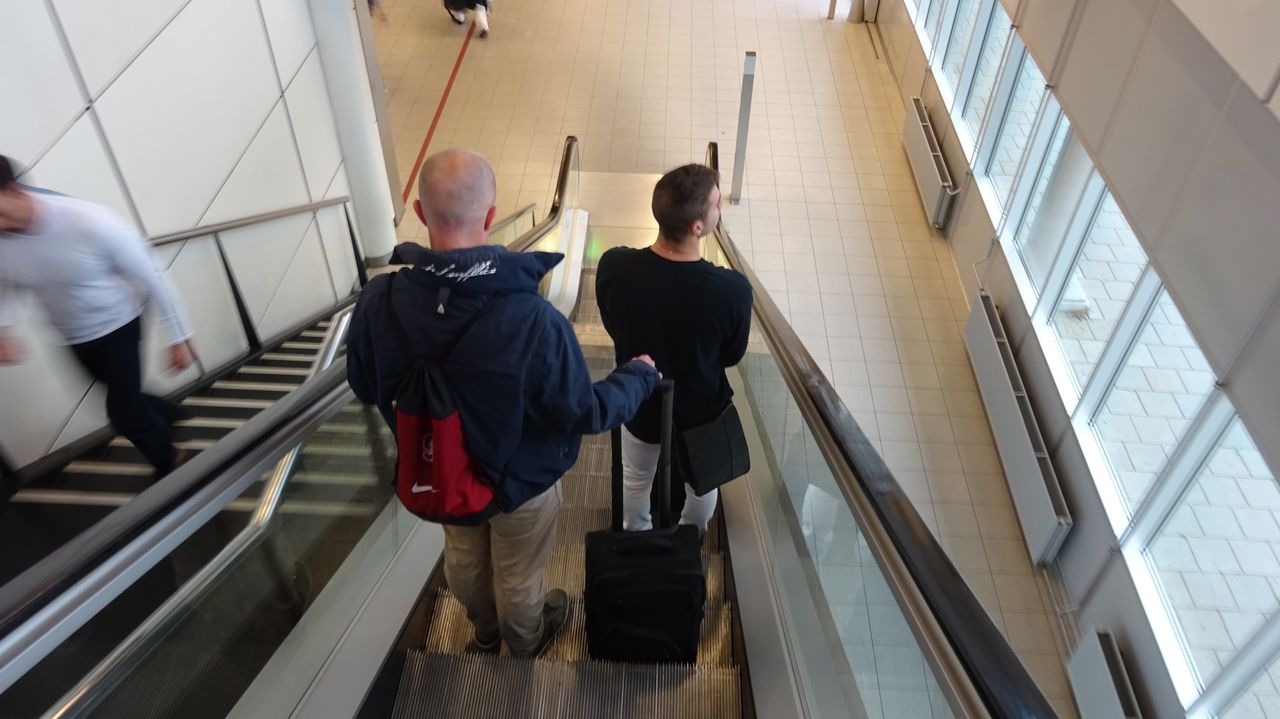 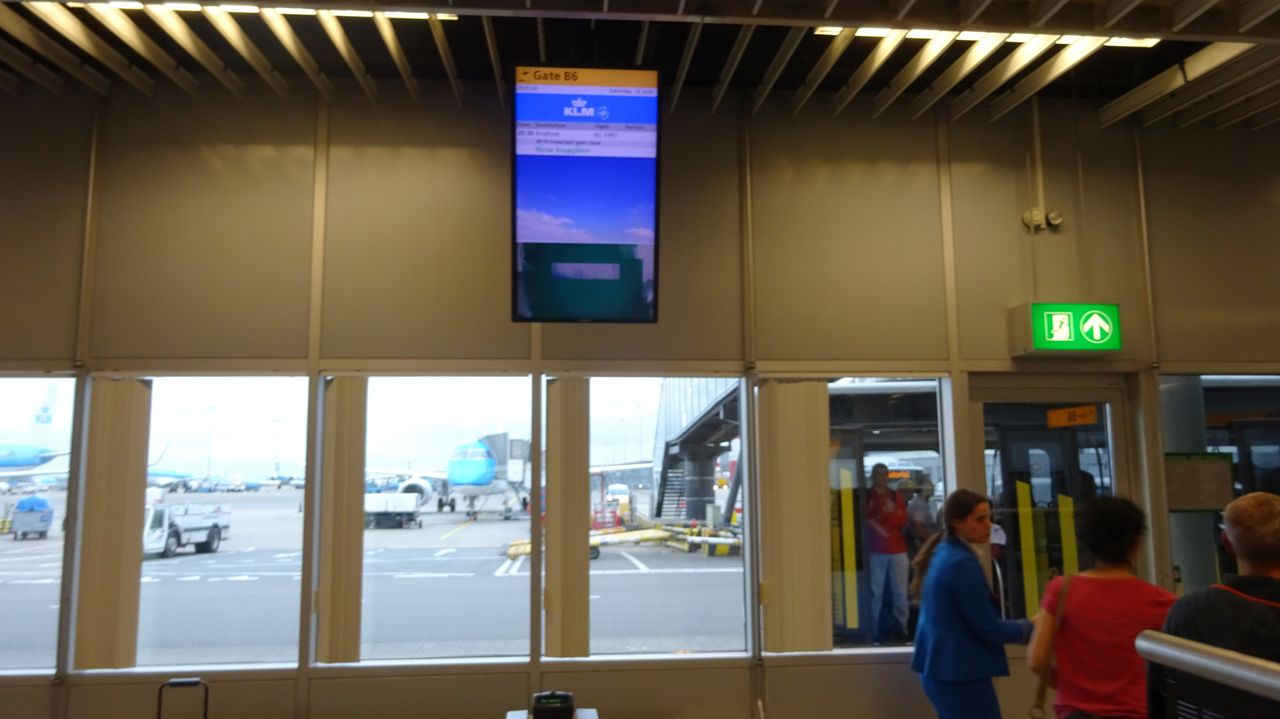 Only one bus , so he went back for the other passengers , we had to wait 10 mins more 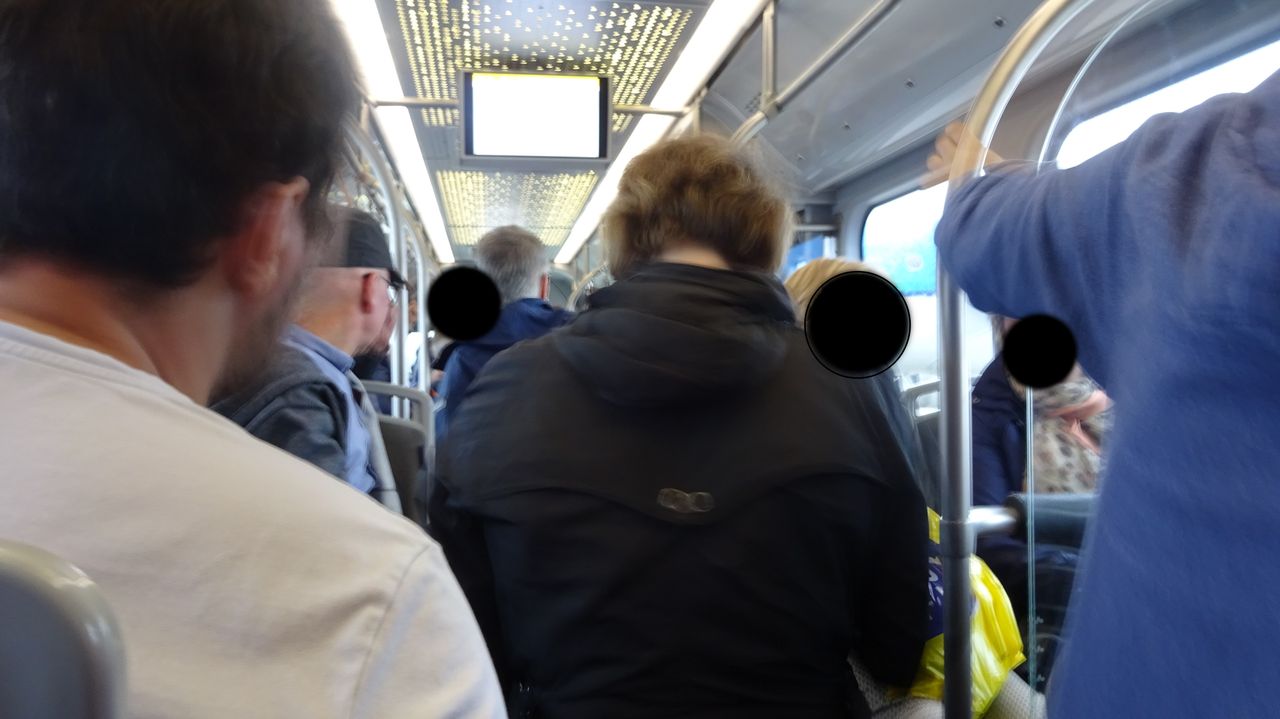 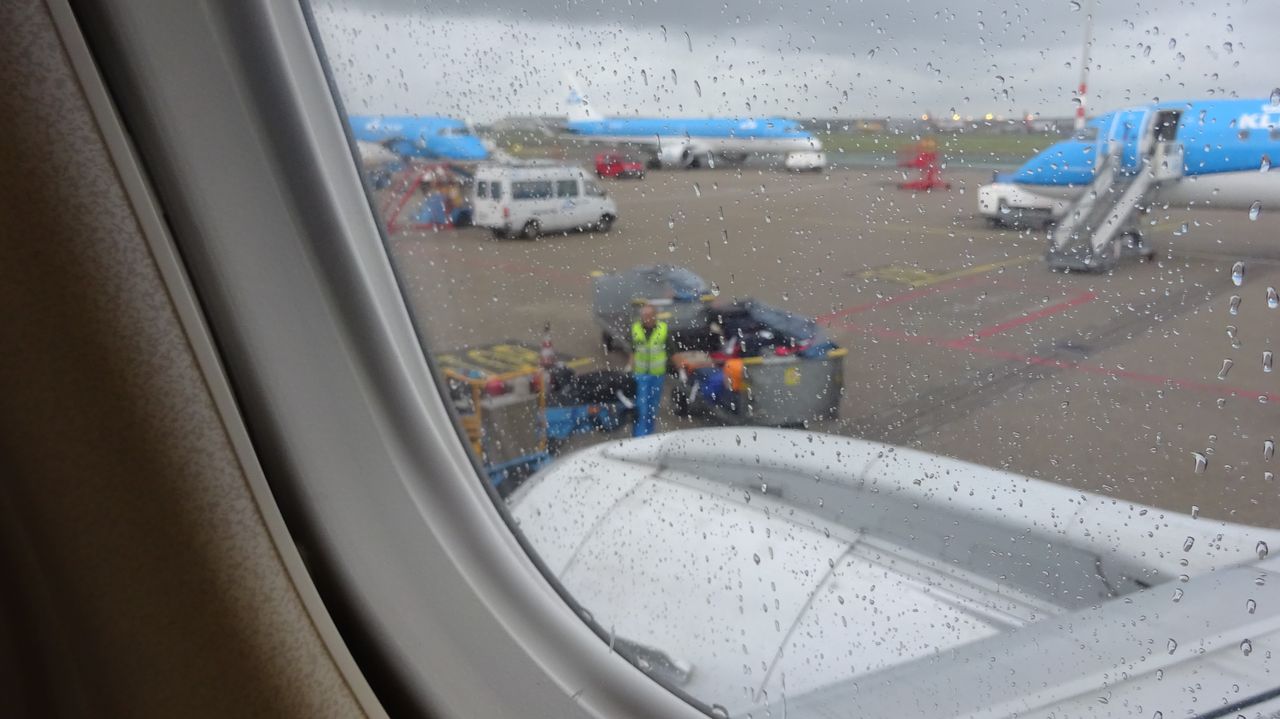 Good , i can see my luggage , so no need to worry , then we took-off on time 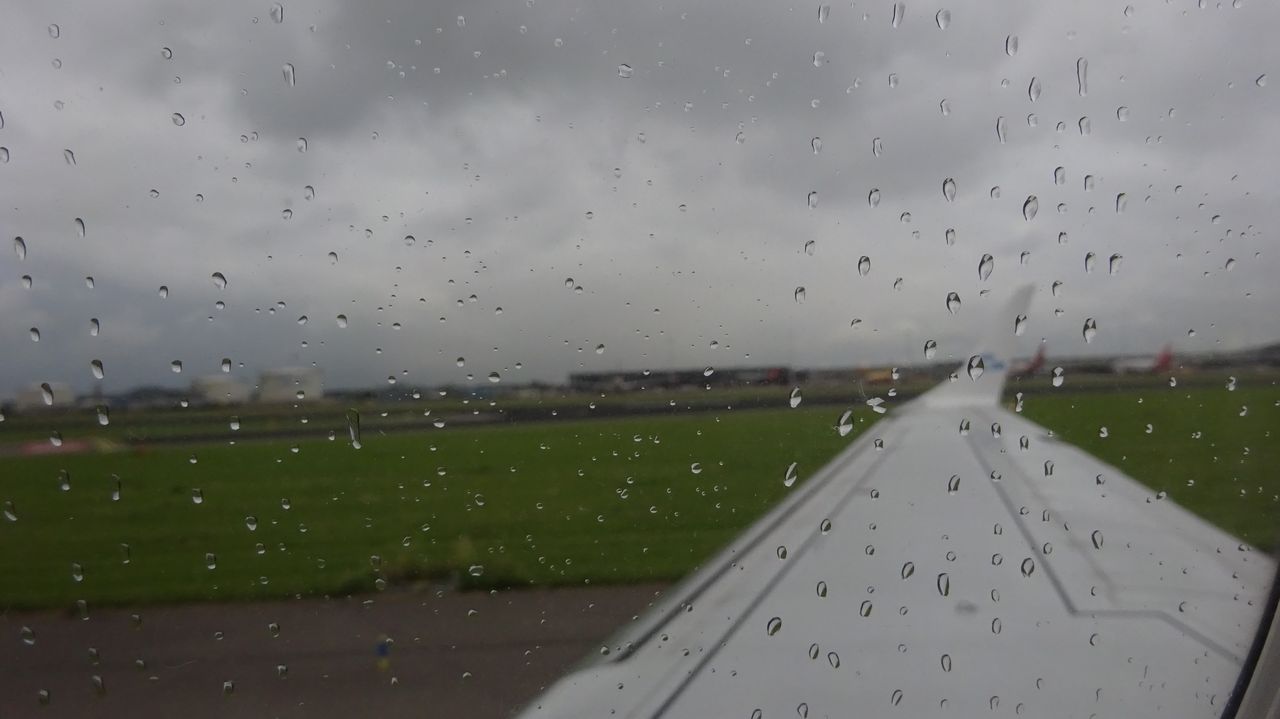 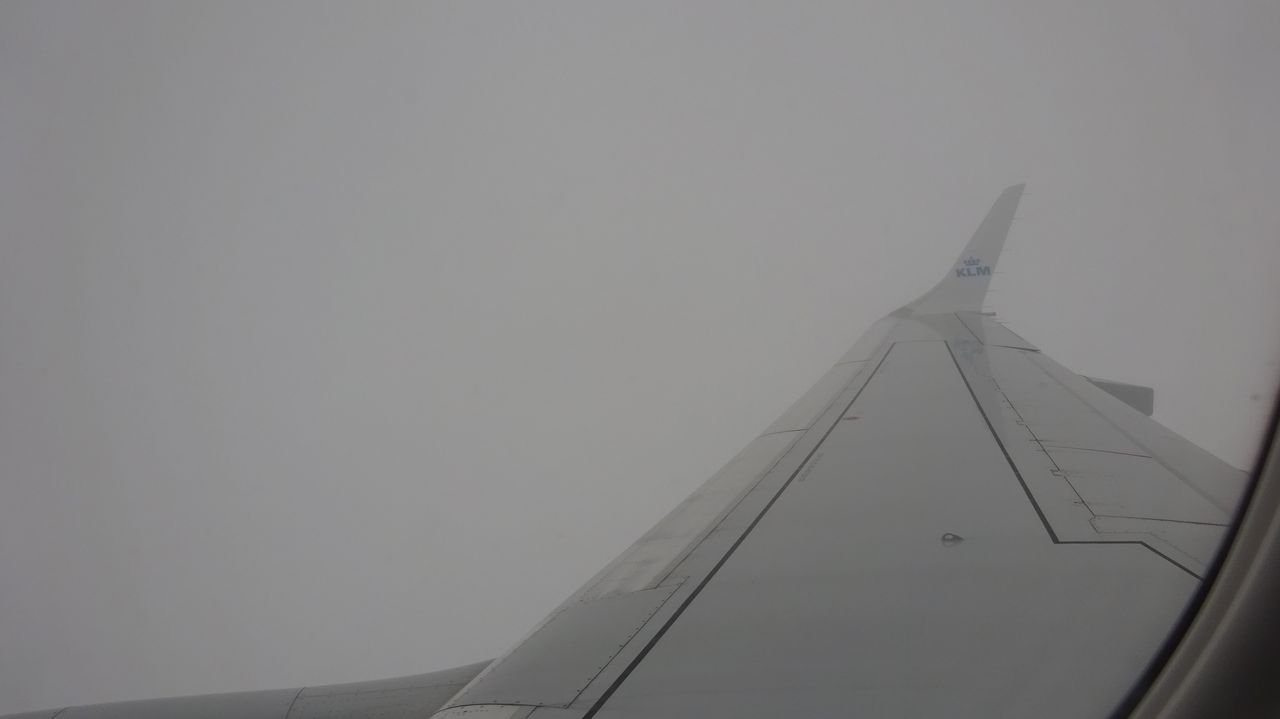 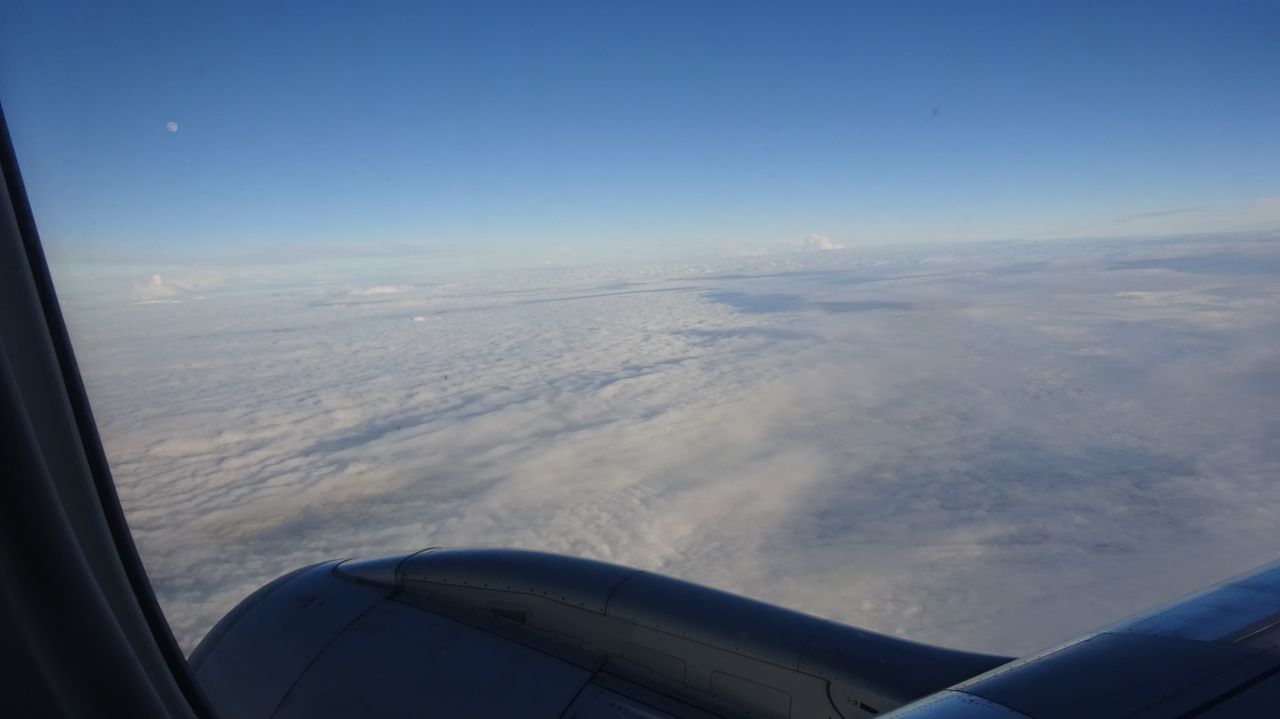 I was lucky that i received an safety exit's seat for free , the pitch was awesome !

During flight we received chips and juice ! What i loved with KLM was their meal for the AMS-IST flights , unfortunately its an old story 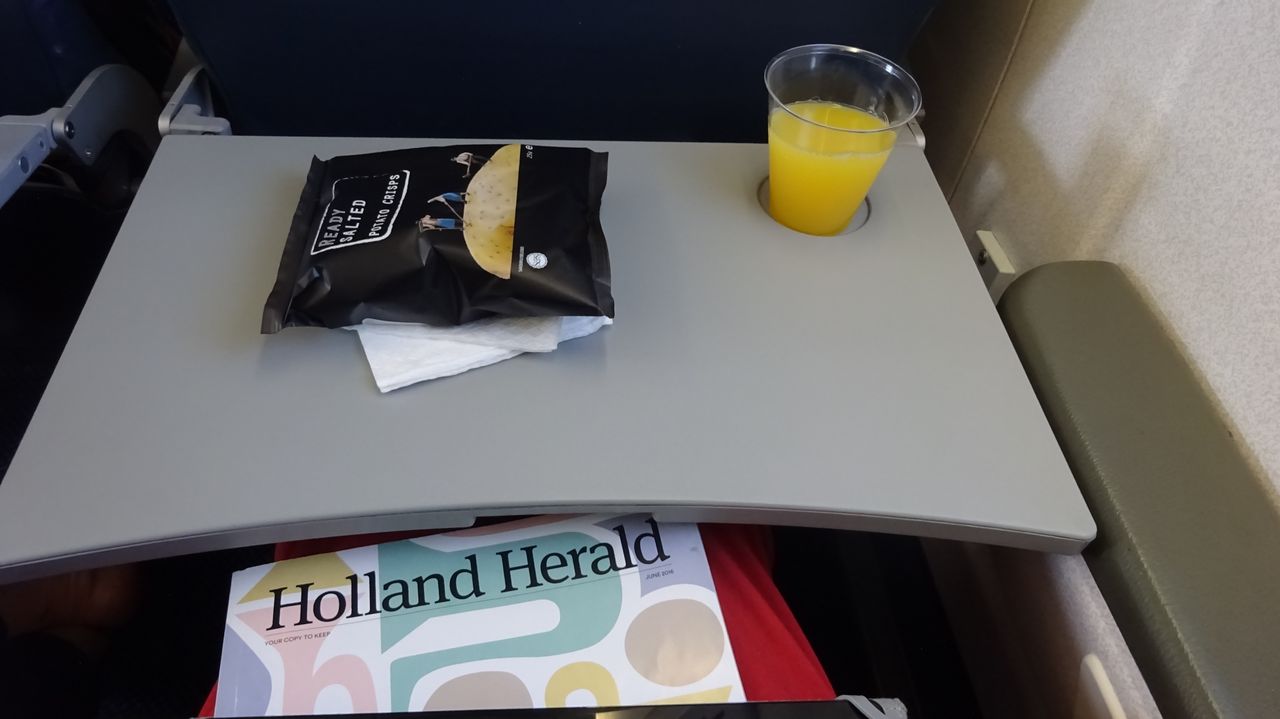 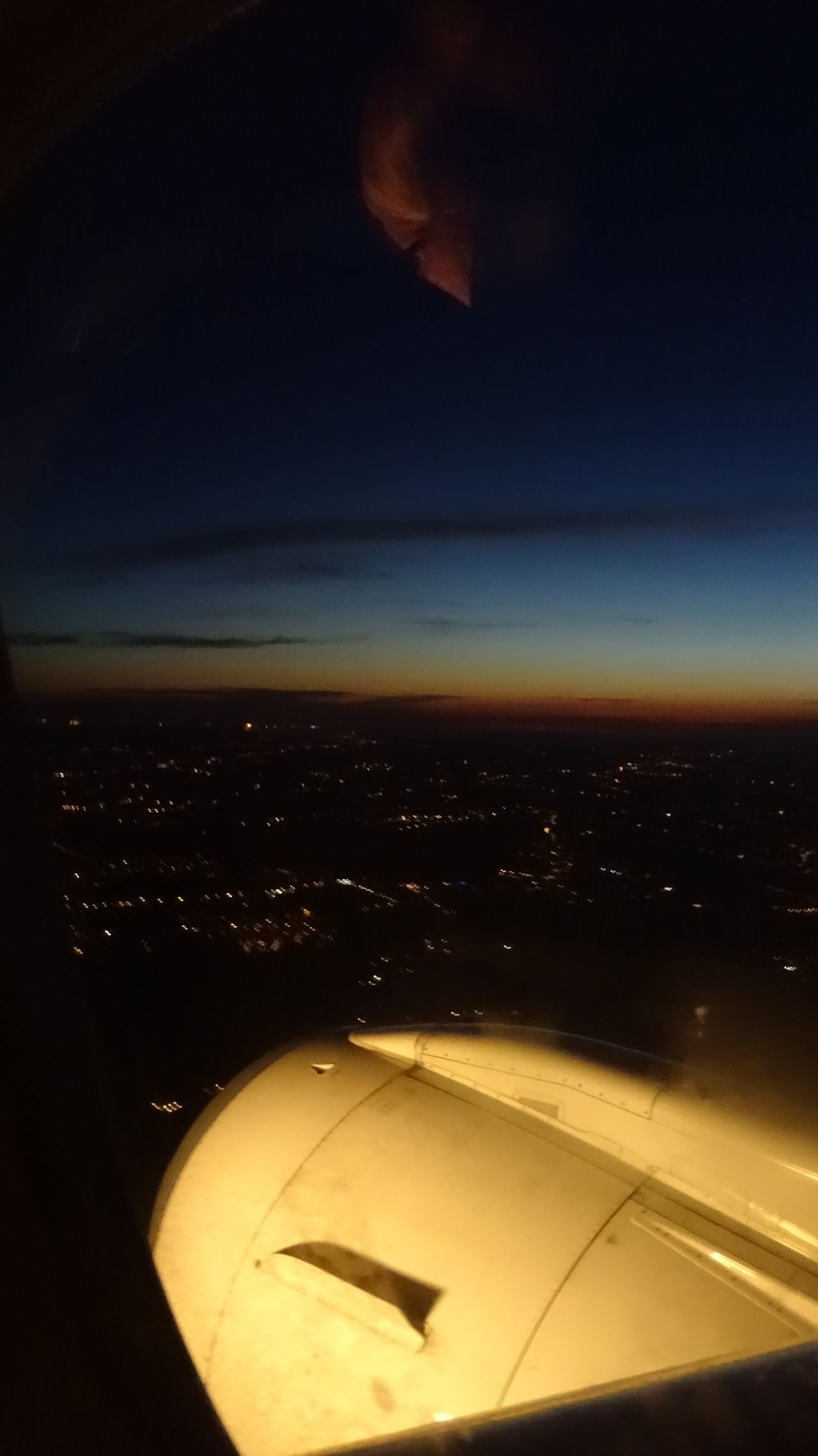 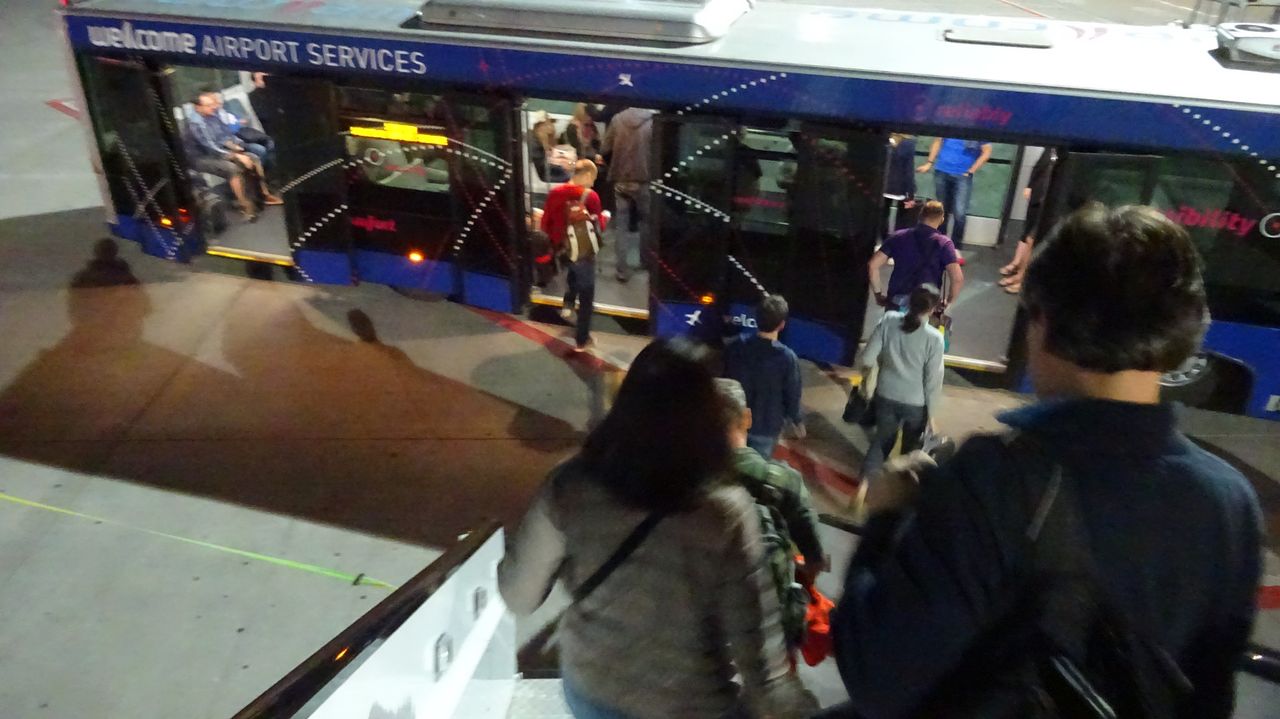 Grabbed my luggage then went to city center with train , then i joined my friends and had fun ! 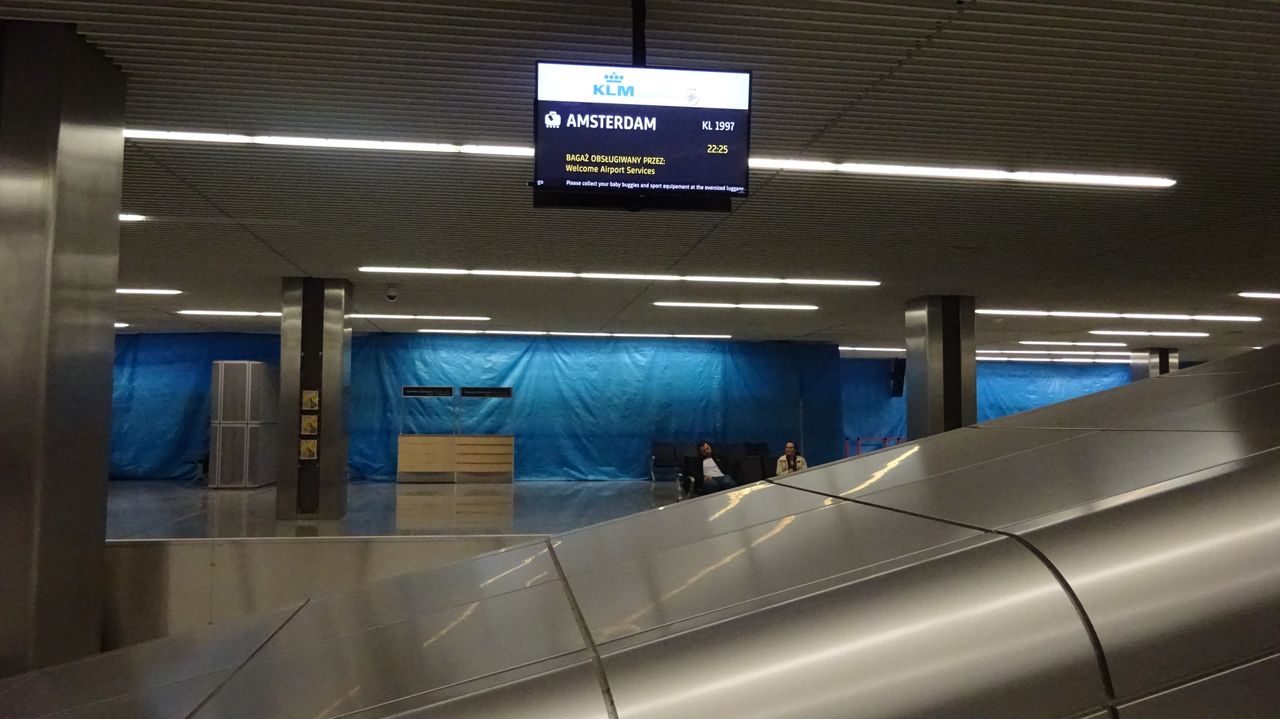 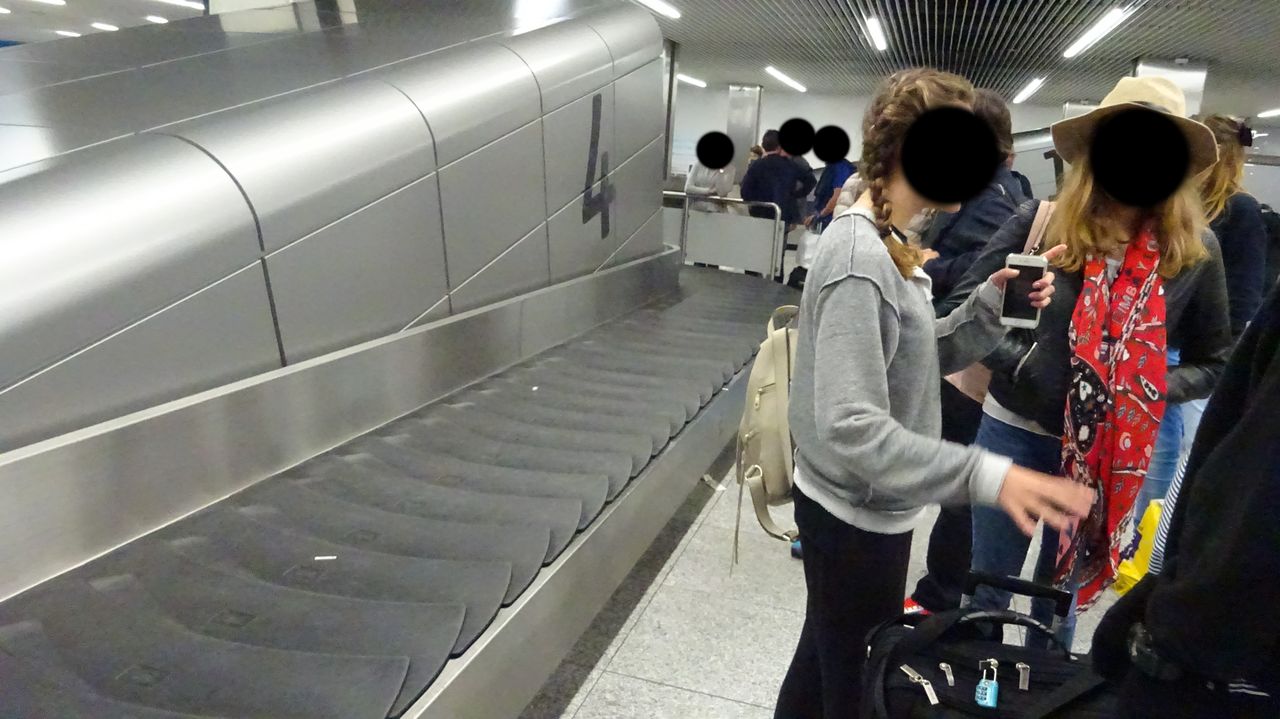 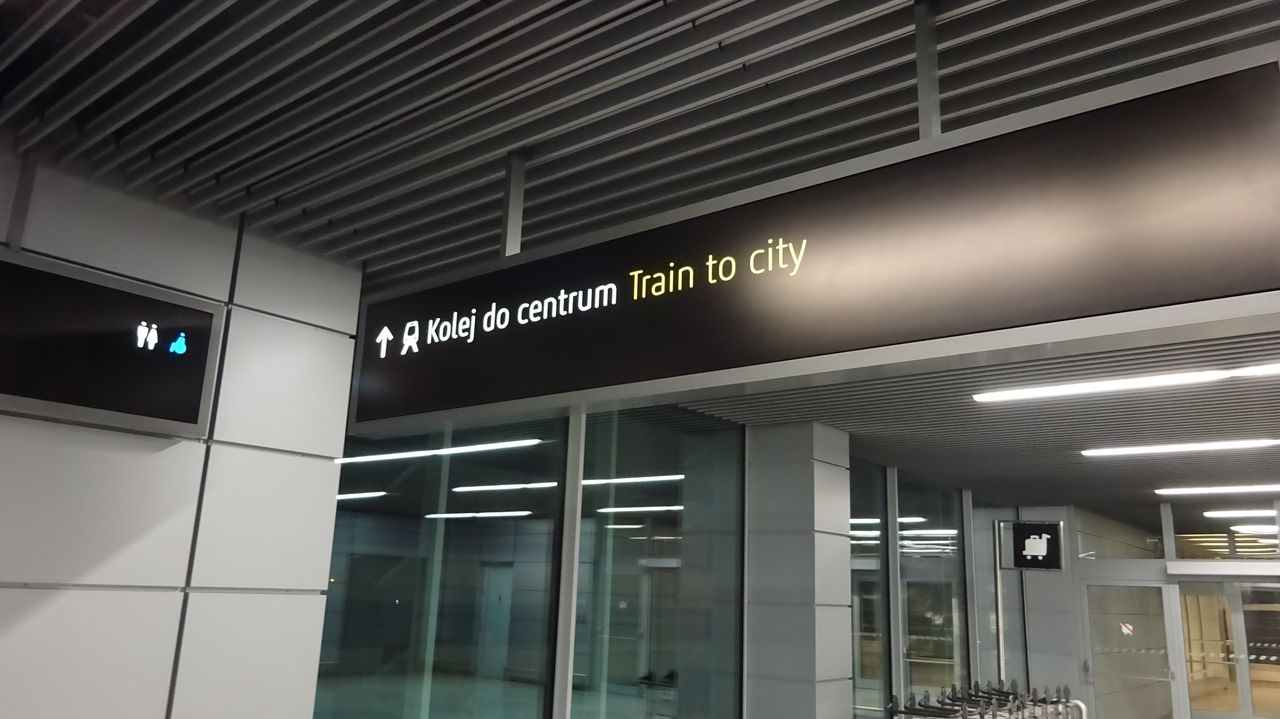 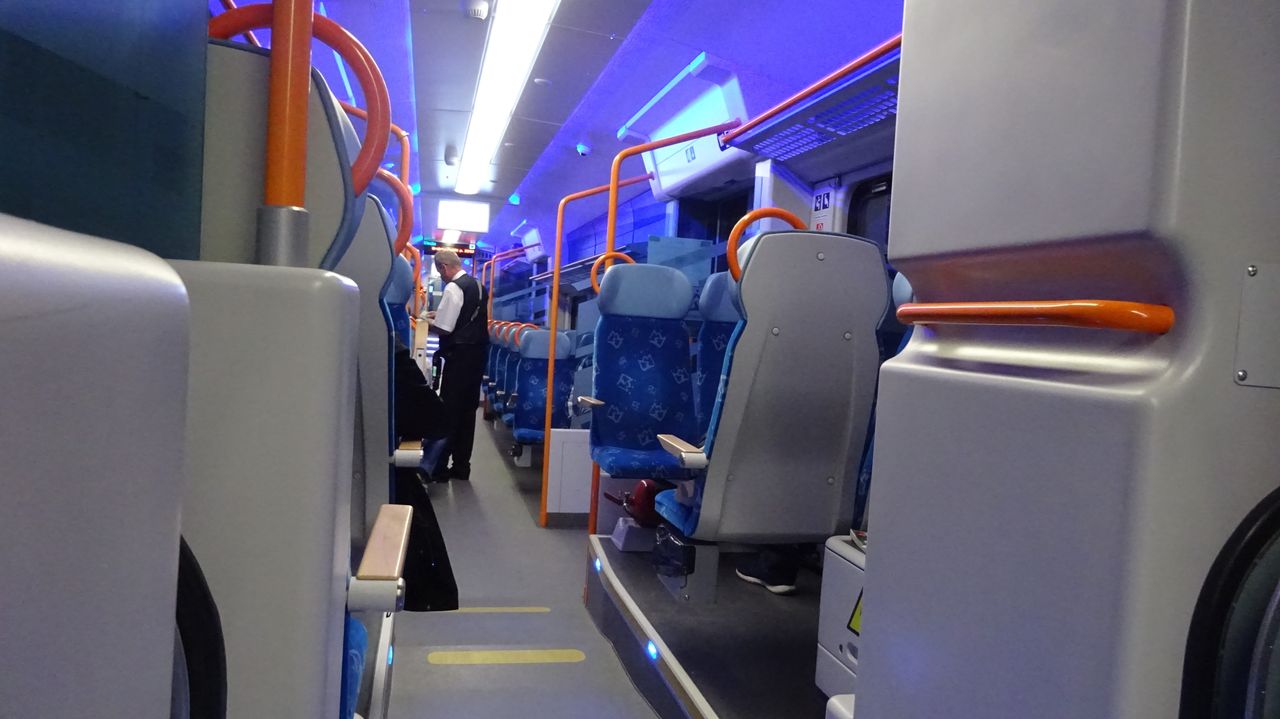 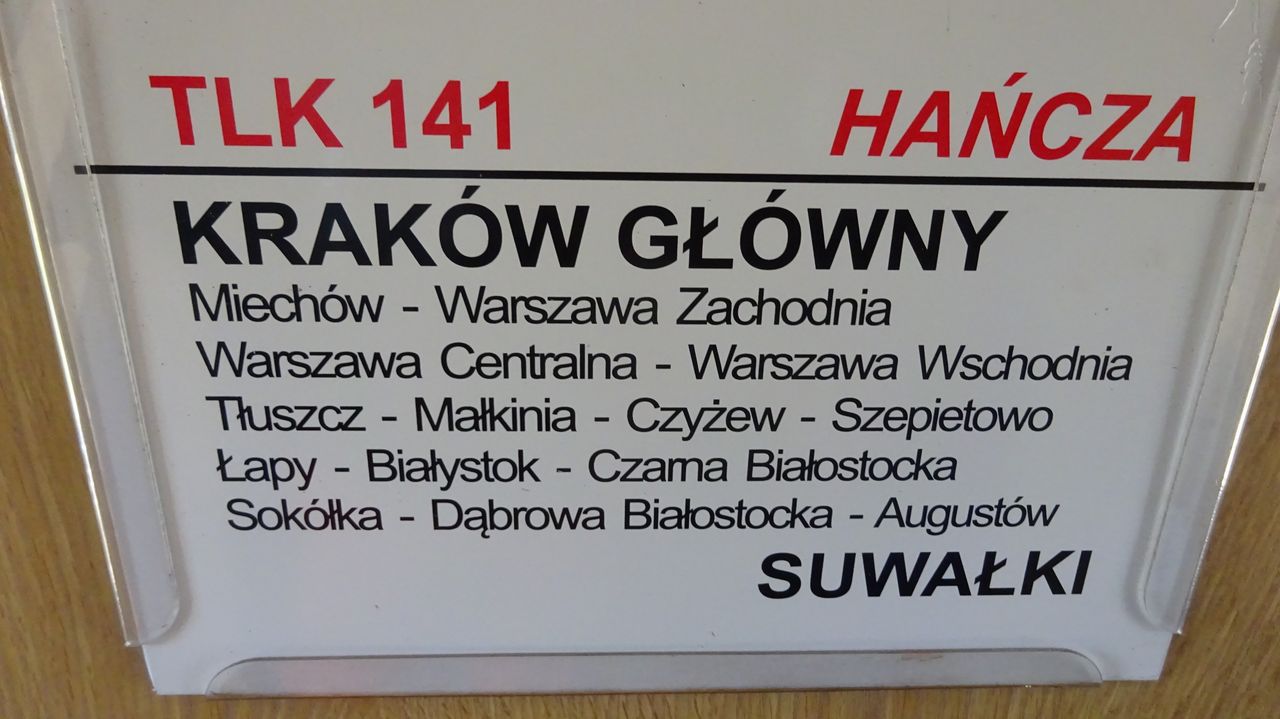 End of the journey !

Next destination : Istanbul , so see you next month for another flight-report
See more

The stop in Amsterdam was not planned , but finally it was a good event cause , as i was quite often in AMS in transit , i always wanted to go there for meet with my dutch friends . The EC+ seat helped me to rest a lot , especially because i'am kind of tall guy (2m/6.56'')

That is a pity that airlines now sell these seats as ''Economy Comfort'' , i remember my days flying with lufthansa when i was always running after those seats and often they were still available while checking at the airport

The contributors of Flight-Report published 13 reviews of 2 airlines on the route Amsterdam (AMS) → Kraków (KRK).

The average flight time is 1 hours and 51 minutes.

fiftytwo is member of Flight-Report since January 2016.