#4 out of 142 Airlines A minimum of 20 Flight-Reports is required in order to appear in the rankings. 452 reviews

By directorphilip2 2166
Published on 30th June 2016
I nearly didn't get the A350, I planned this from europe to go on it. I first found out about the aircraft being stuck in manila when i climbed the mountain in hong kong to film it arriving 2 days before my flight. So today at HK airport, the aircraft still wasn't showing up. 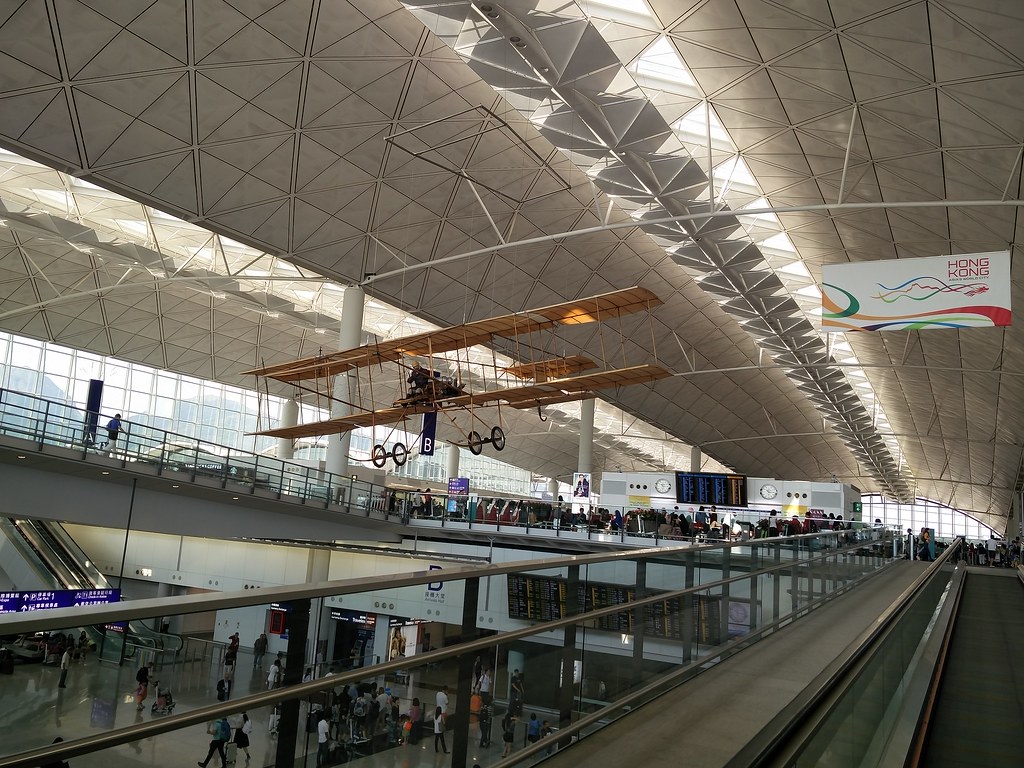 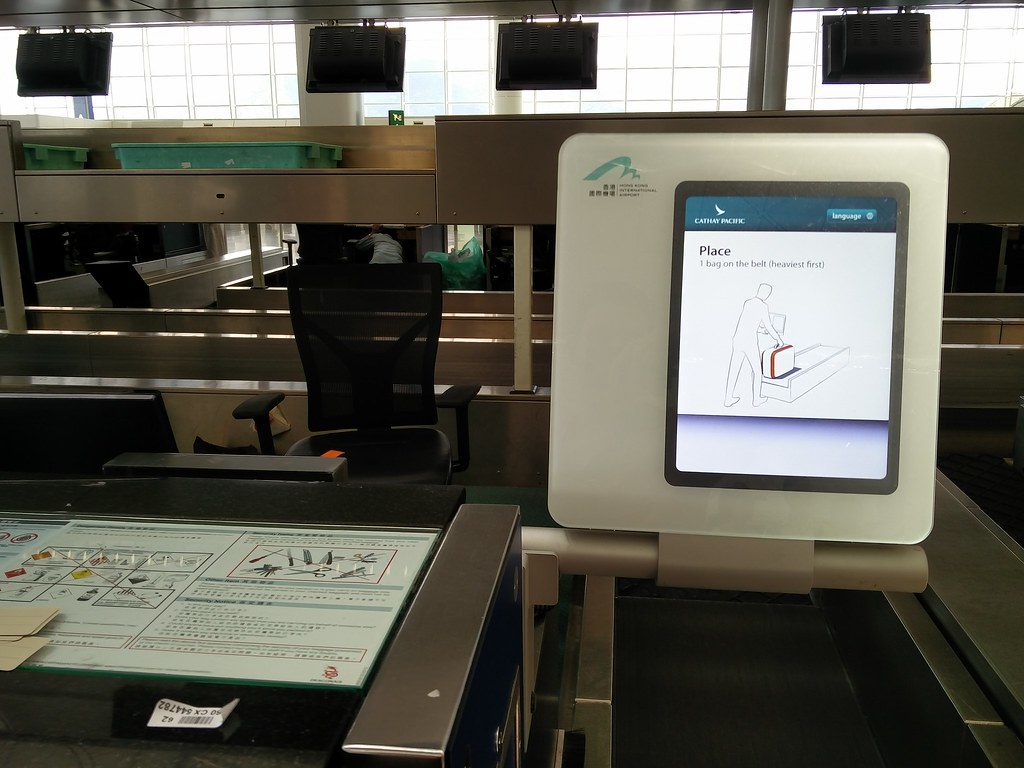 The flight showed up on FR24 at 12pm and my flight was at 4pm so i hoped and hoped.
So then i ask the ground crew what aircraft was showing, first one said the normal aircraft is A333 and then later she said it showed A359.

I did self serve check-in, that made me feel uneasy. Why don't they just have the staff to do it, I worry that they will lose their jobs.

The food was good, the cookie was a bit hard but that must be how those are meant to be. I'd like a normal drinks service that has Coke rather than this lemon tea they had. 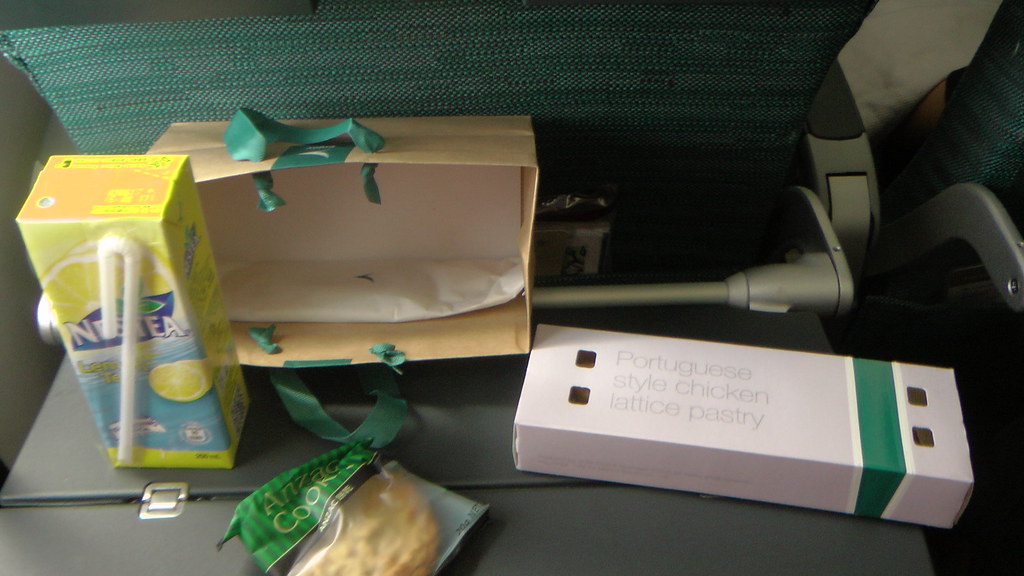 I was disappointed with the lack of tail camera
See more

He wrote 42 reviews about 17 airlines and 21 airports.