#16 out of 77 Airlines A minimum of 10 flight-reports within the past two years is required to appear in the rankings. 697 reviews

By SINner 730
Published on 17th July 2016
Hello and welcome onboard this last flight of my Bordeaux-Singapore trip!

On July 26th 2015, I embarked flight TK55 from Singapore to Istanbul. As this was an overnight flight, I did not report it: I slept for most of the flight.

Flight TK55 landed the next morning at 5.40AM in Istanbul. After going throgh security, I found a bar in Terminal I in which I settled. A view from inside.

At 10AM, I went to the gate, located at the ground floor, which means we had to be bussed to the Boeing.

Flight attendants gave a warm welcome and I sat at seat 26F.

Boarding is soon complete: rows 25 DEF, 26 ABC DE and 27 ABC DEF are all empty! I was the only passenger at the rear of the aircraft. The two passengers seated at 25A and B moved to the middle of the aircraft.

Pushback was done at 10.58AM, eight minutes after the scheduled time of departure.
A glimpse of a TK Boeing 777-300ER resting after a flight.

We taxied to runway 35L.

And a KK AIrbus A321 (AtlasGlobal, ex AtlasJet).

Full thrust, and take off!

Beautiful views of Istanbul while we climbed.

We turned left towards the Black Sea.

An hour after take off, flights attendents prepared the lunch service. We were then over Bulgaria.

The chicken was a tad dry, but all the rest was tasty.

Flights attendants came back for tea/coffee service. We were over Croatia.

I didn't take any pictures of the IFE, but it worked very well. It was available from the gate in Istanbul to the landing in Bordeaux.

We arrived over Italy.

We flew over the Alps, Parma and Chambéry.

We arrived in France and flew over Lyon.

We began descent at 1.40PM, a bit late but nothing to worry about.

As we got closer to the ground, some turbulences came.

We aligned to runway 29 and flew over Bordeaux and Pessac.

We touched down at 1.50PM, 15 minutes behind schedule, and taxied to Terminal A.

If you have a few minutes, come with me! Let's visit Singapore! 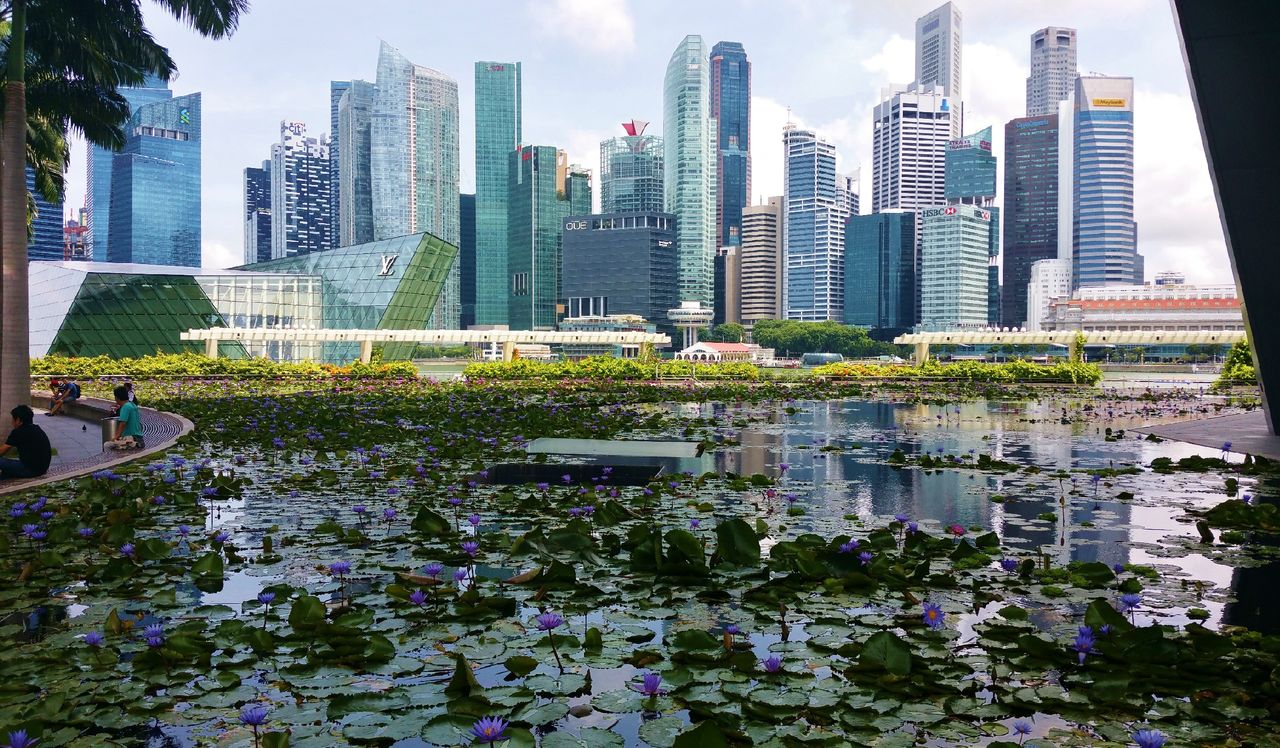 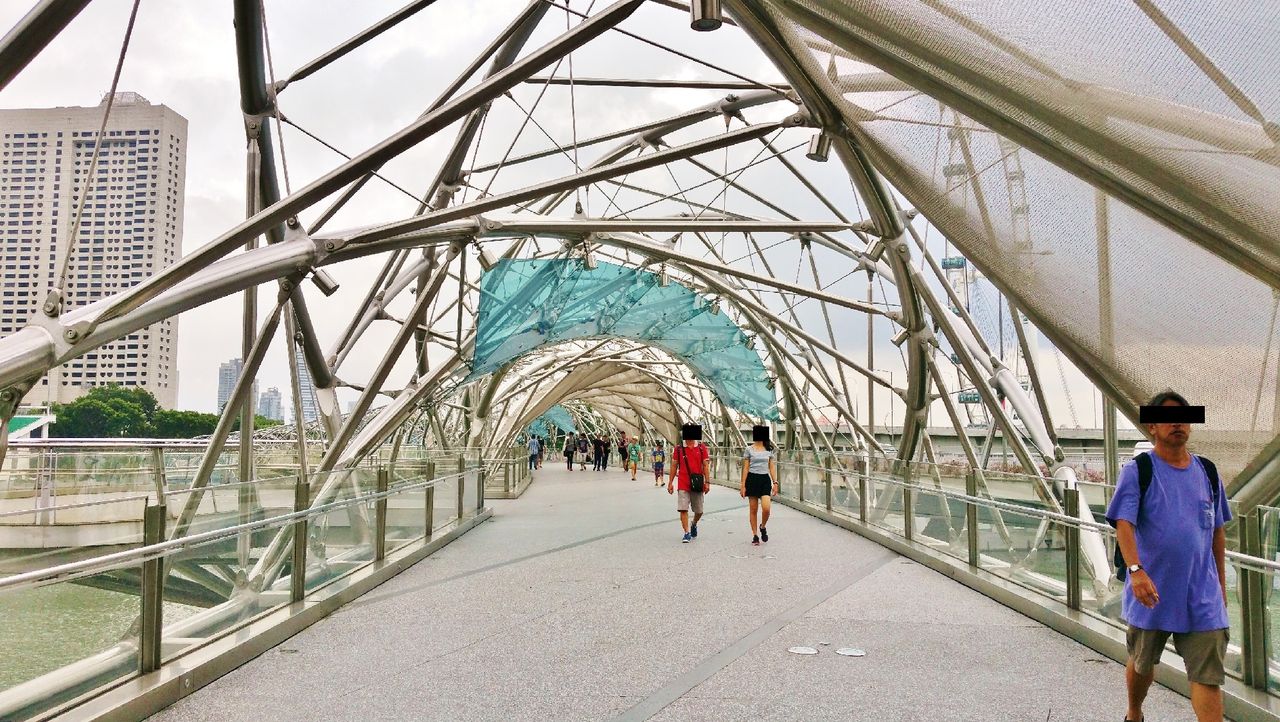 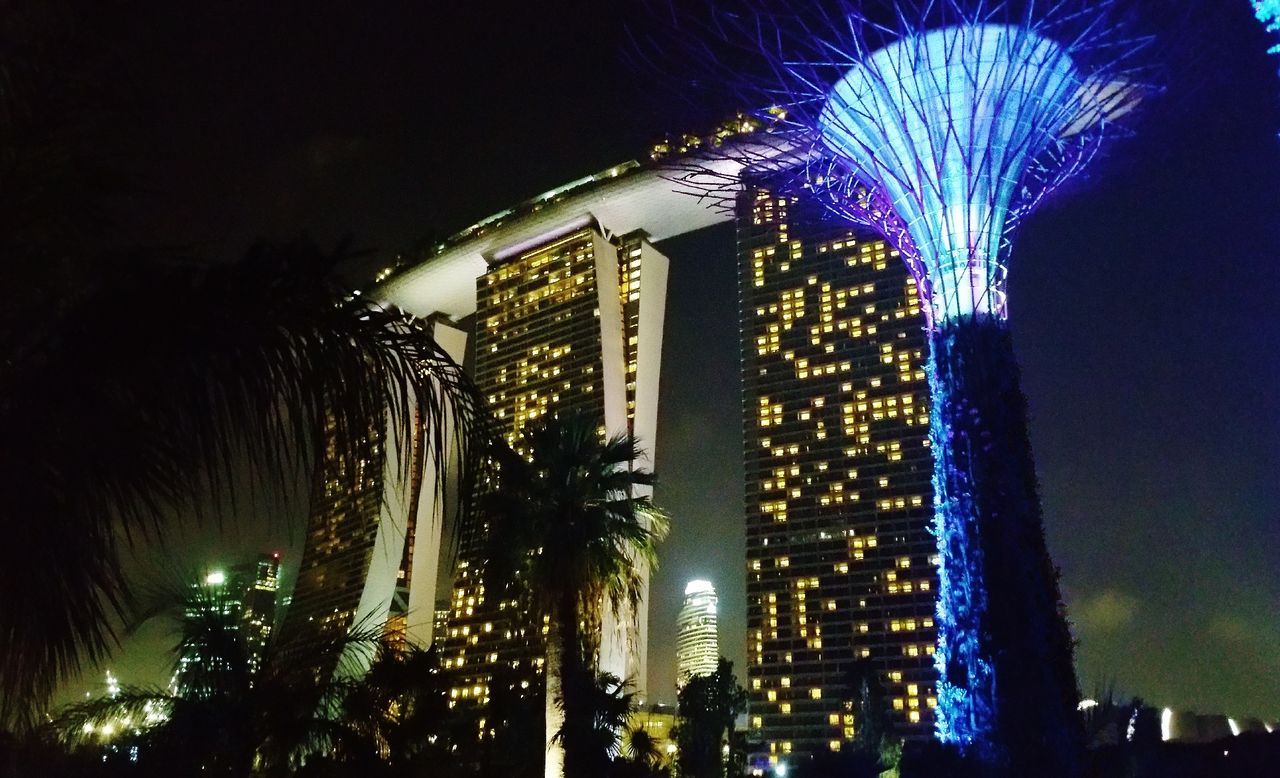 Gardens By The Bay. 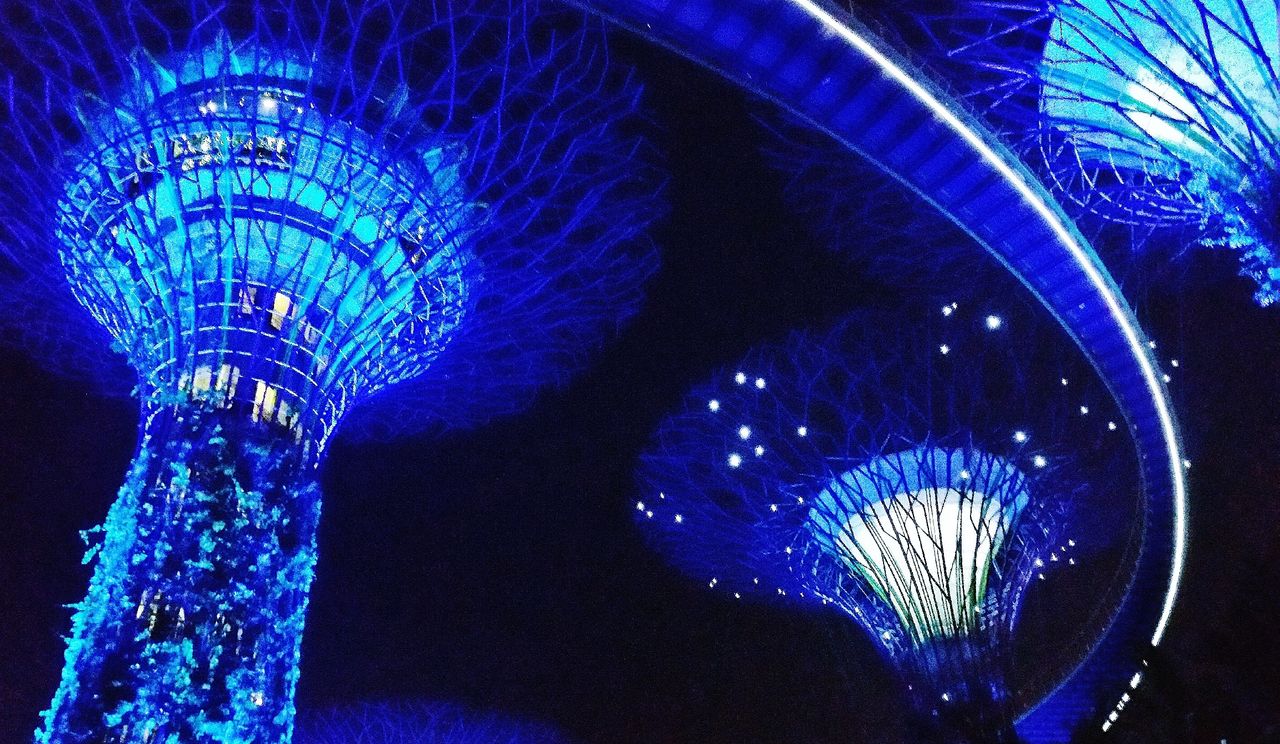 Geyland, the Muslim neighborhood during Aid. 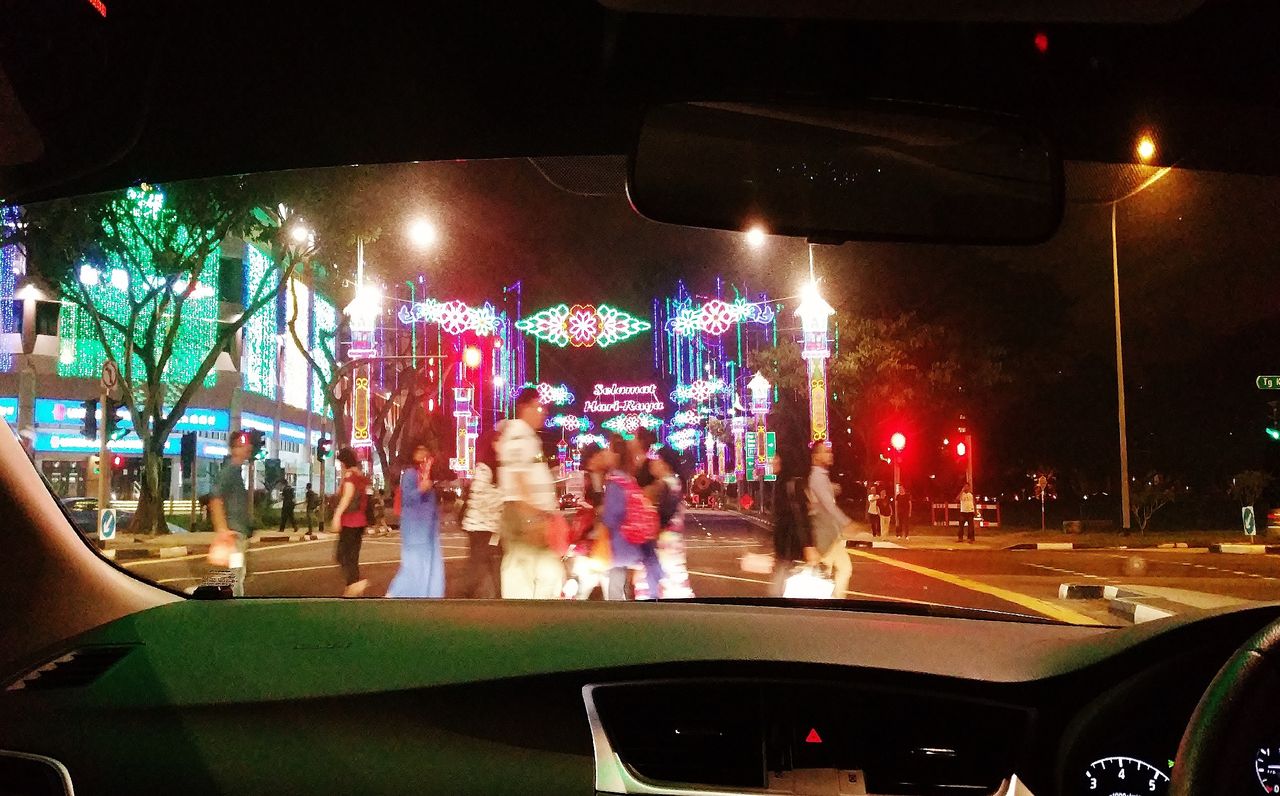 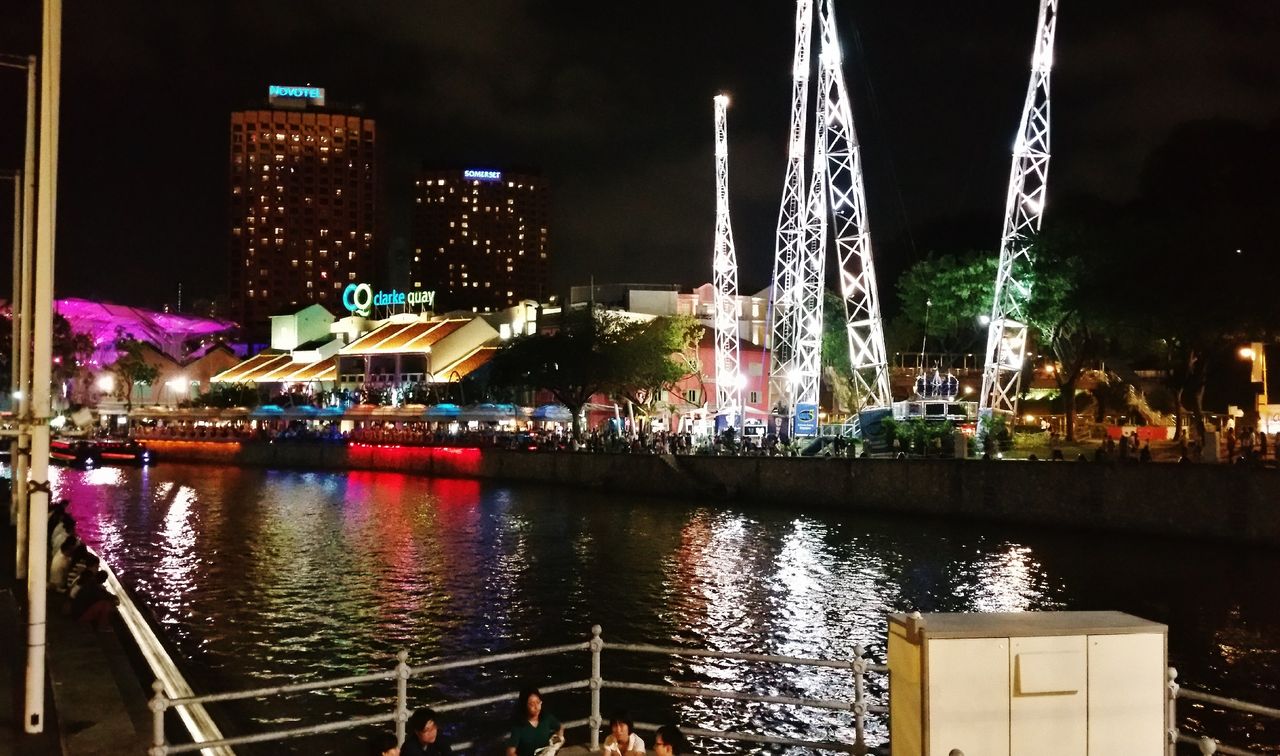 Rehearsals for the 50th Independance anniversary. 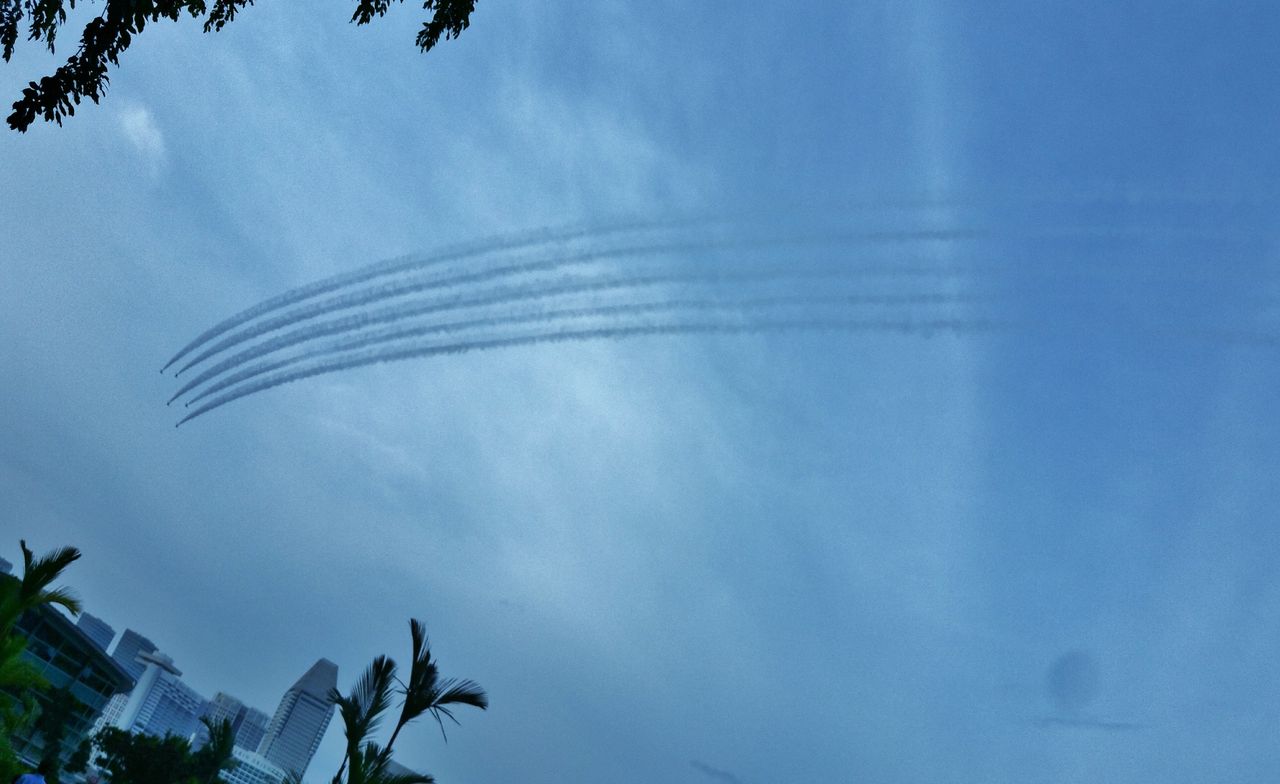 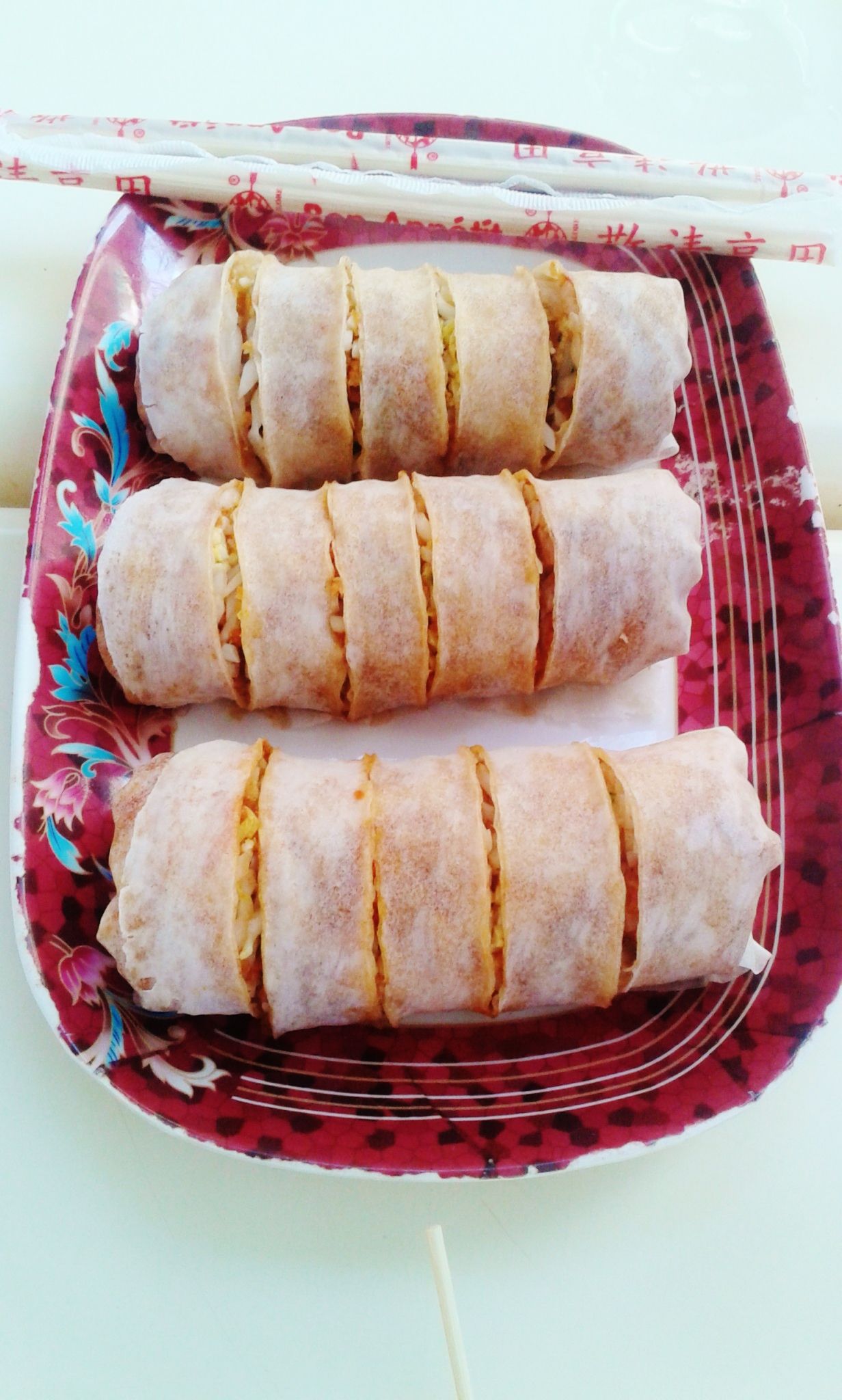 Char Kway Tiao, a dish made of noodles and soya. 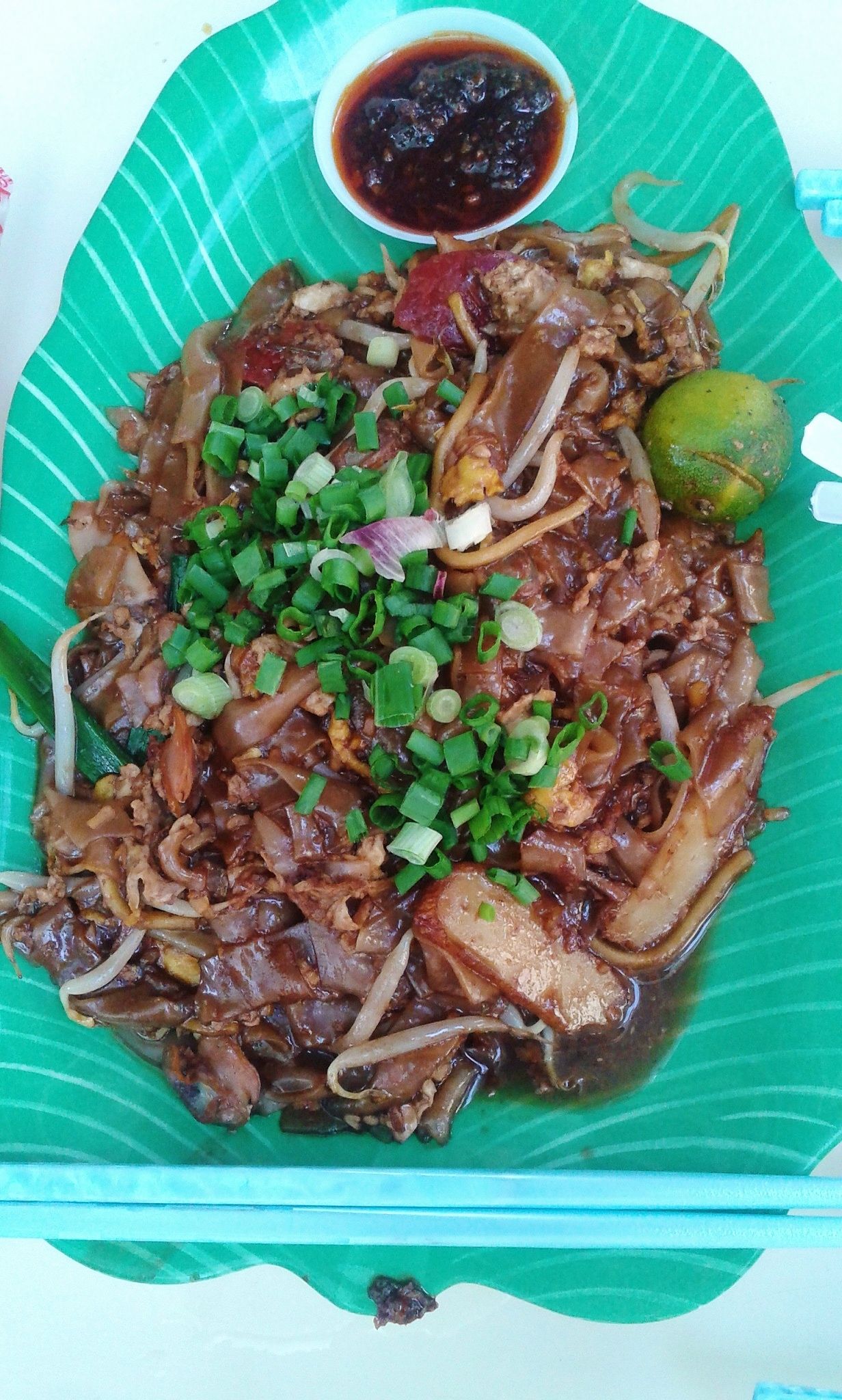 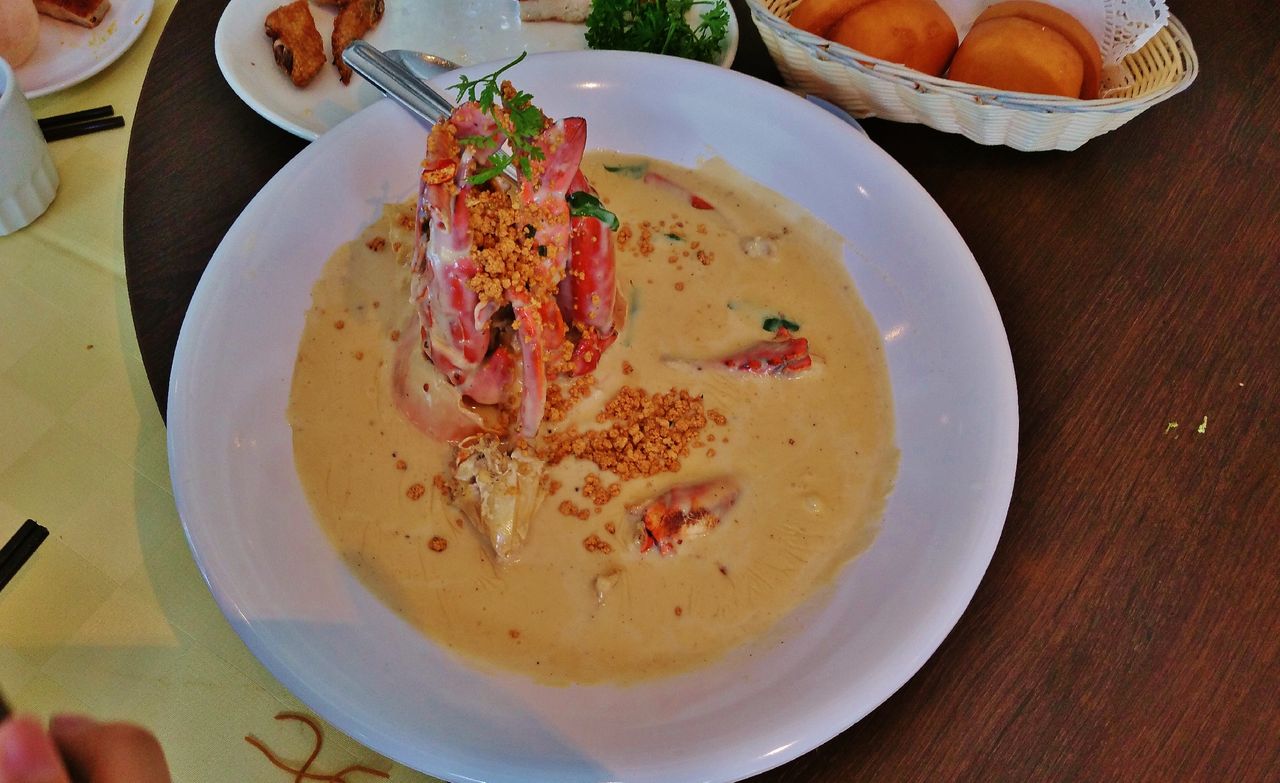 And Wonton Noodles, noodles with dim sum and pork. 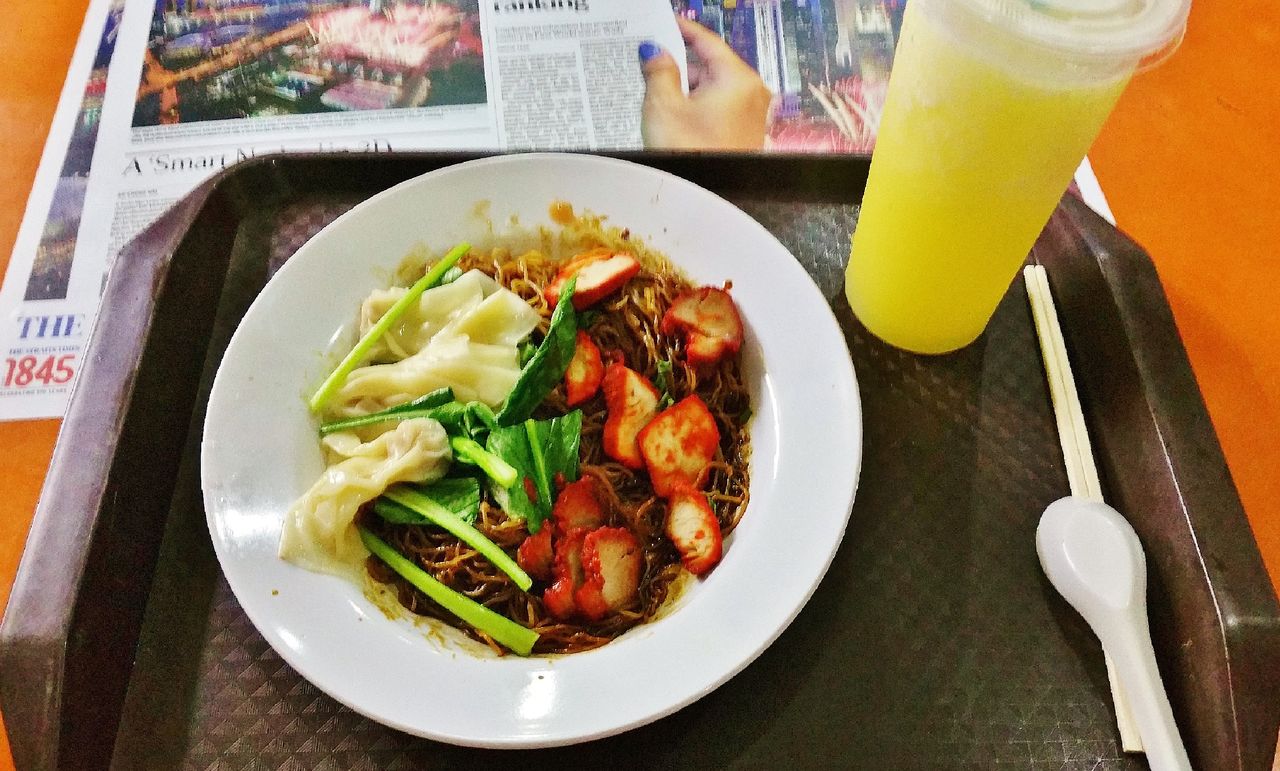 This is the end of my trip to Singapore! Thanks for reading and see you soon!
See more

Another good flight with Turkish AIrlines. Cabin was very comfortable, especially since I had a whole row to myself. Catering was nice, maybe a little disappointing compared to the other flights. The IFE was very good and had a very large choice. Flight attendants were very nice.

The contributors of Flight-Report published 8 reviews of 1 airlines on the route Istanbul (ISL) → Bordeaux (BOD).

The average flight time is 3 hours and 43 minutes.

SINner is member of Flight-Report since August 2015.

He wrote 13 reviews about 5 airlines and 8 airports.