#66 out of 79 Airlines A minimum of 10 flight-reports within the past two years is required to appear in the rankings. 91 reviews

Welcome to my latest trip report, documenting a trip I took to Lanzarote in the summer of 2012. This trip report documents the outbound leg, flying form Dublin to Lanzarote.

I checked-in and chose my seats online the previous day, therefore on arrival to Terminal 2 at DUB I made my way straight for security. After security I had a look around the impressive shopping area in T2 before heading to Pier E to get some Lavazza coffee.

Pier E was largely quite at this time of the day; the major rush is typically between 6am and 12pm with the first flows of European and US departures. At the end of Pier E there are nice views of the main runway 28/10 at Dublin. 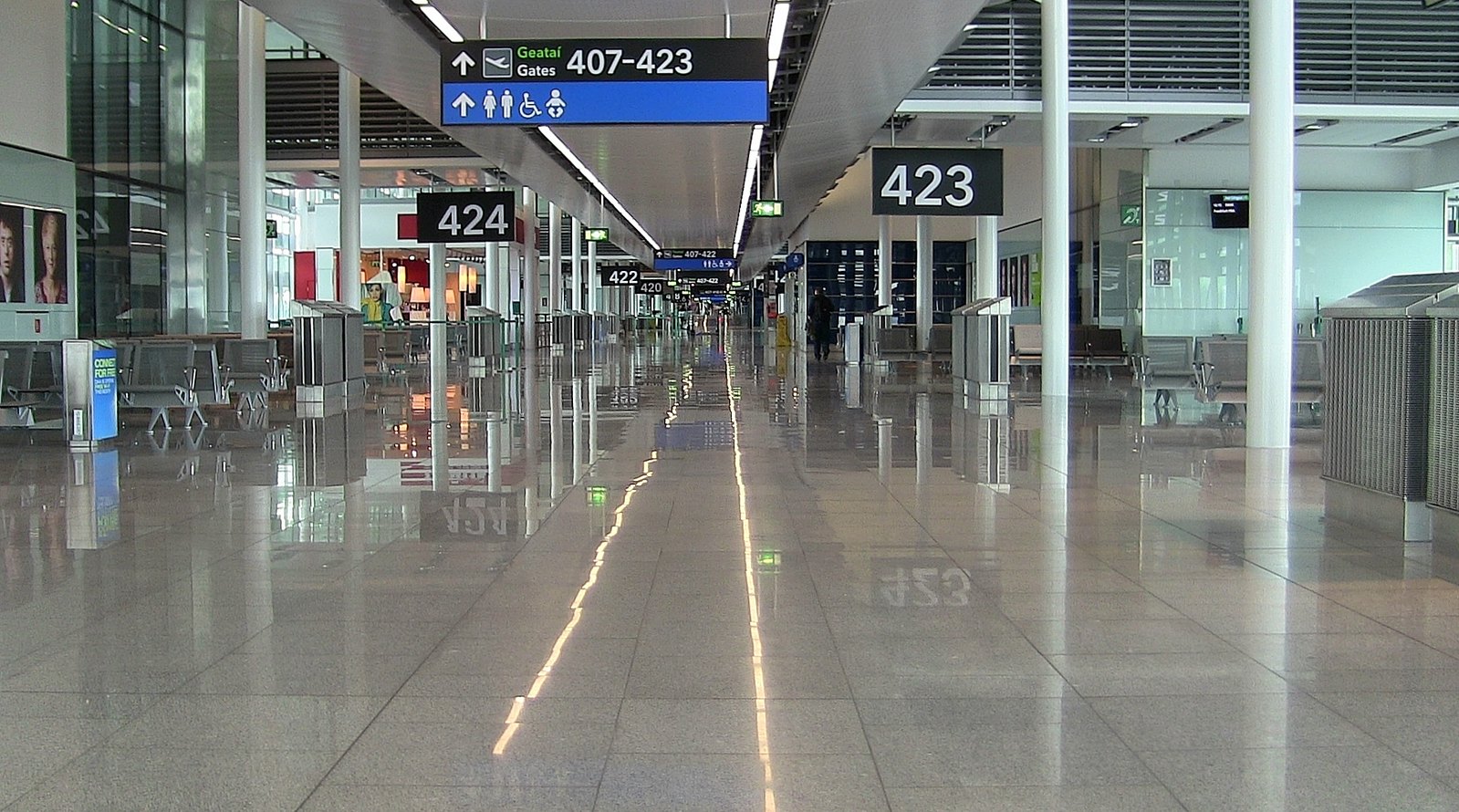 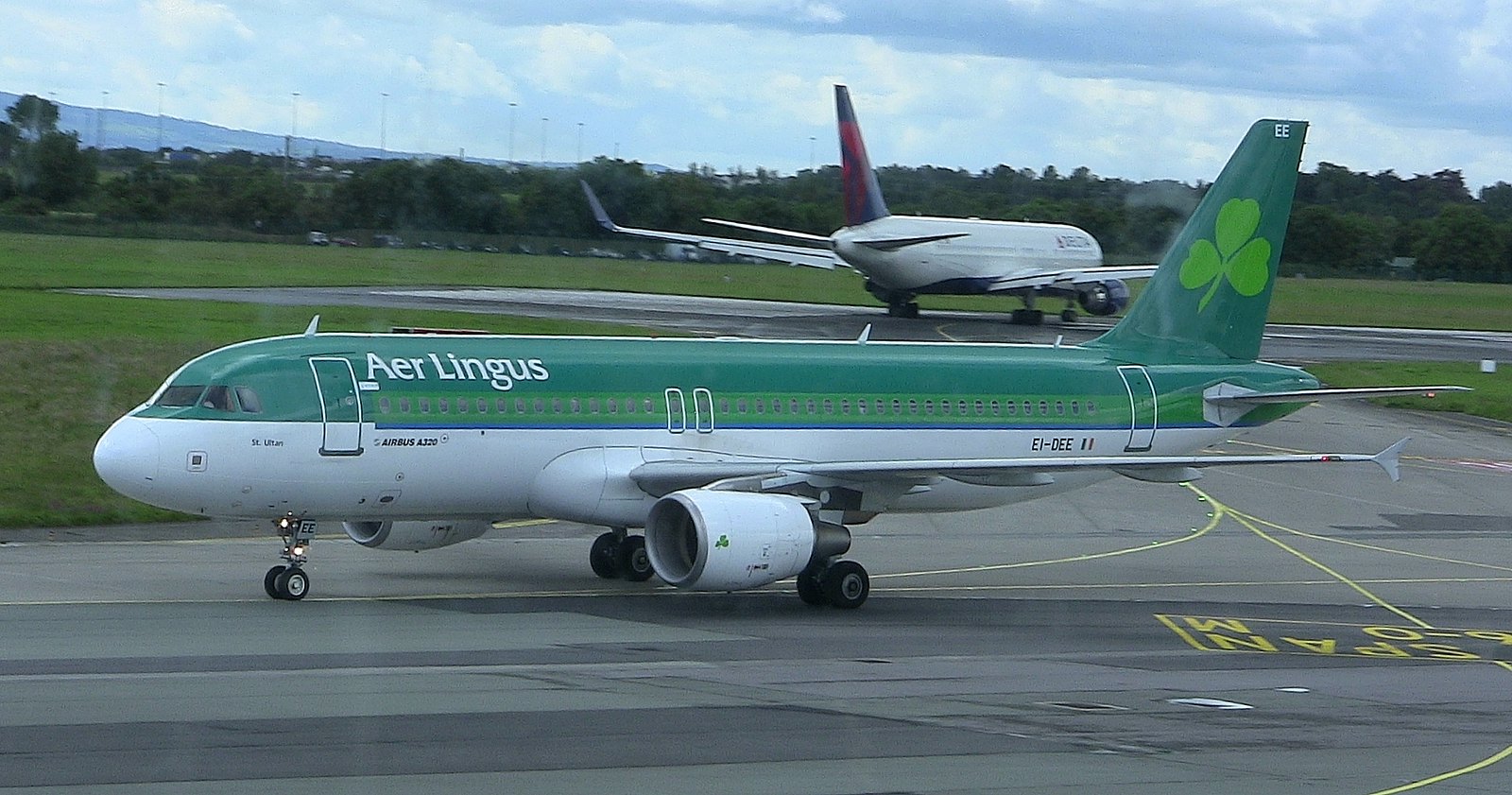 The timing of EI778 meant that also on stand at that time would be EK162, the Emirates 77W which operates the daily DXB-DUB route. 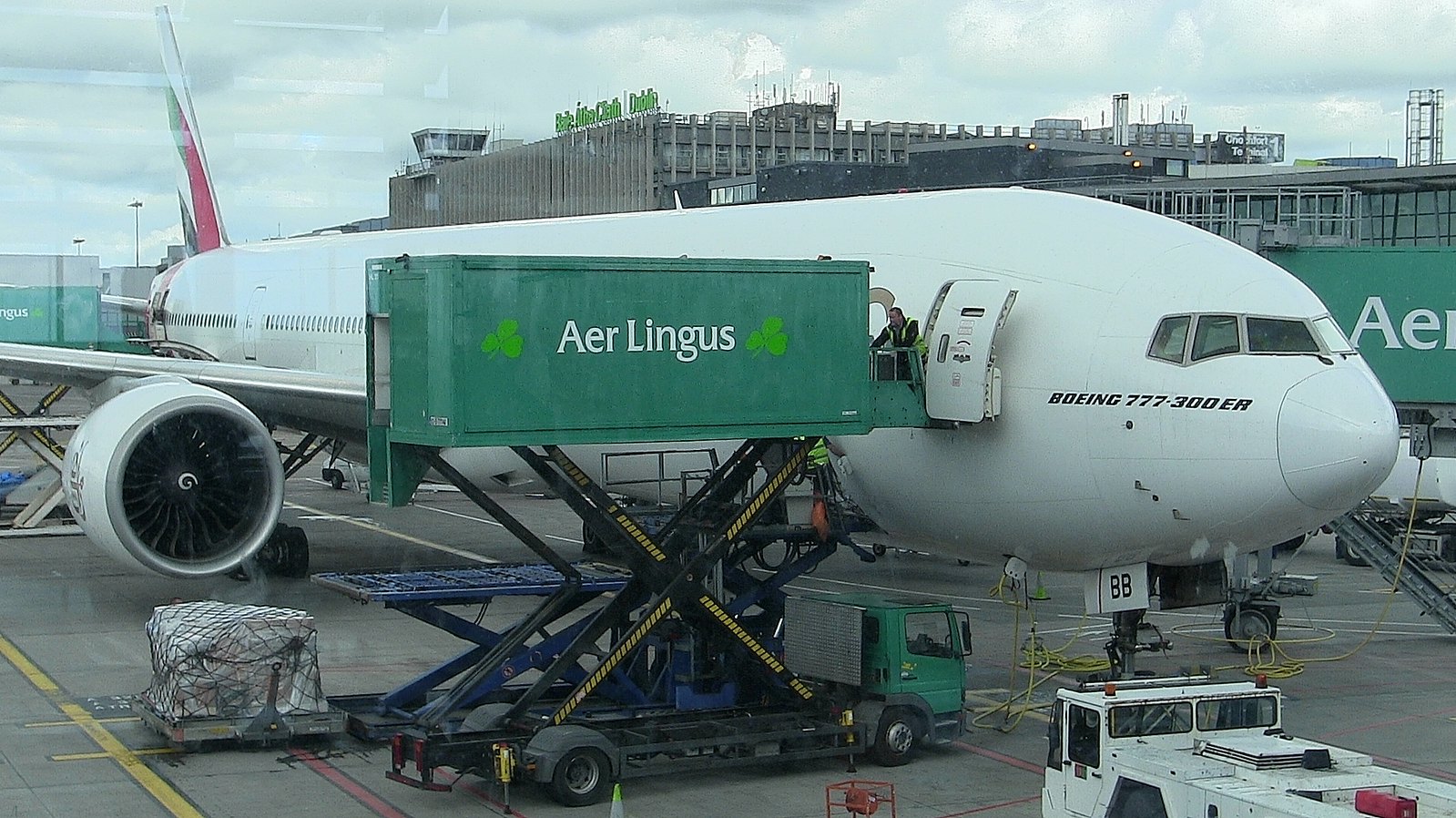 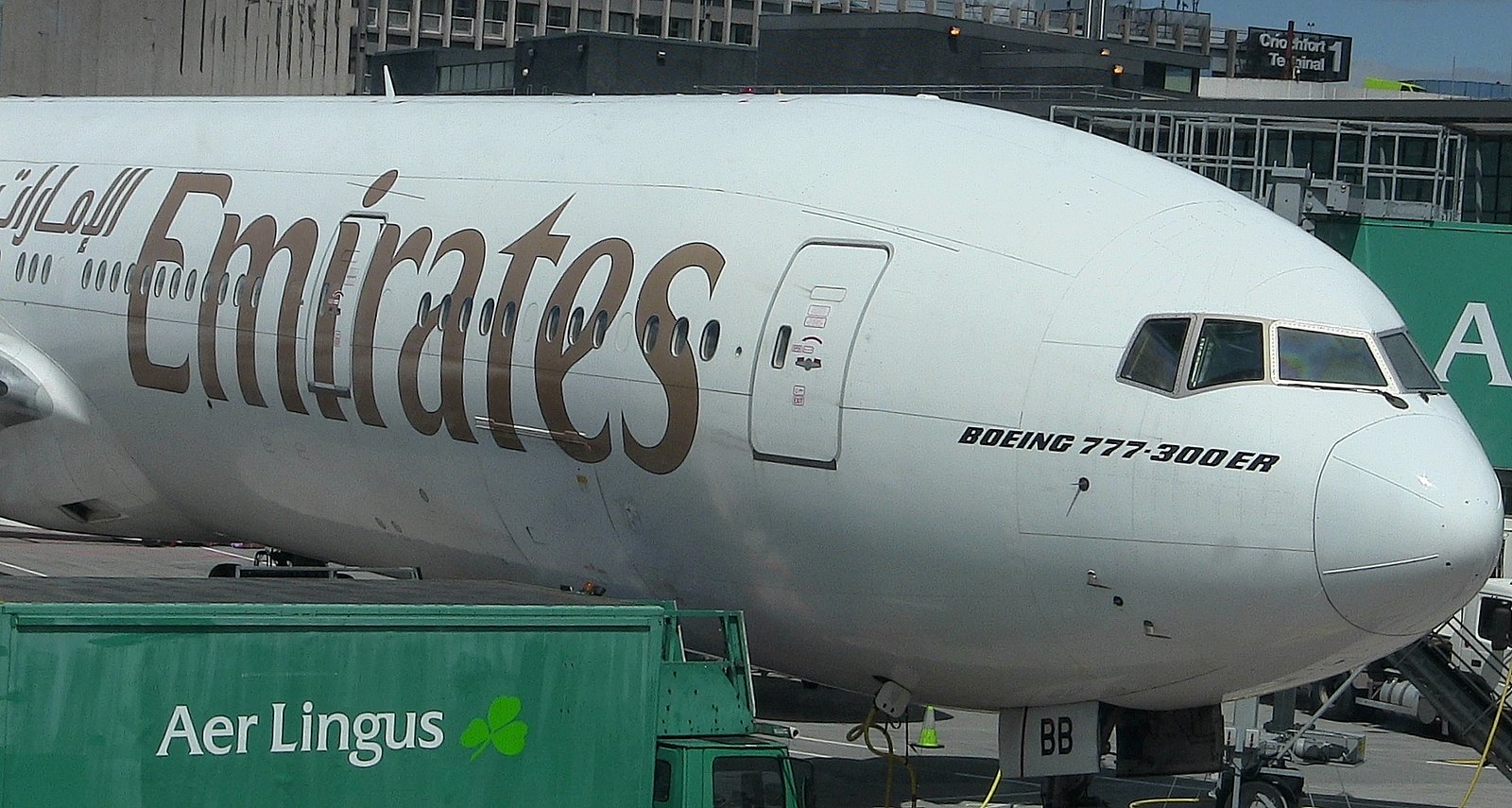 I also caught a video of the pushback, see here:

After EK161 taxiied away my own flight had began boarding directly opposite the EK gate. I was hoping for an Airbus A321 aircraft as it usually made sporadic appearances on the route, however I was not in luck this day. 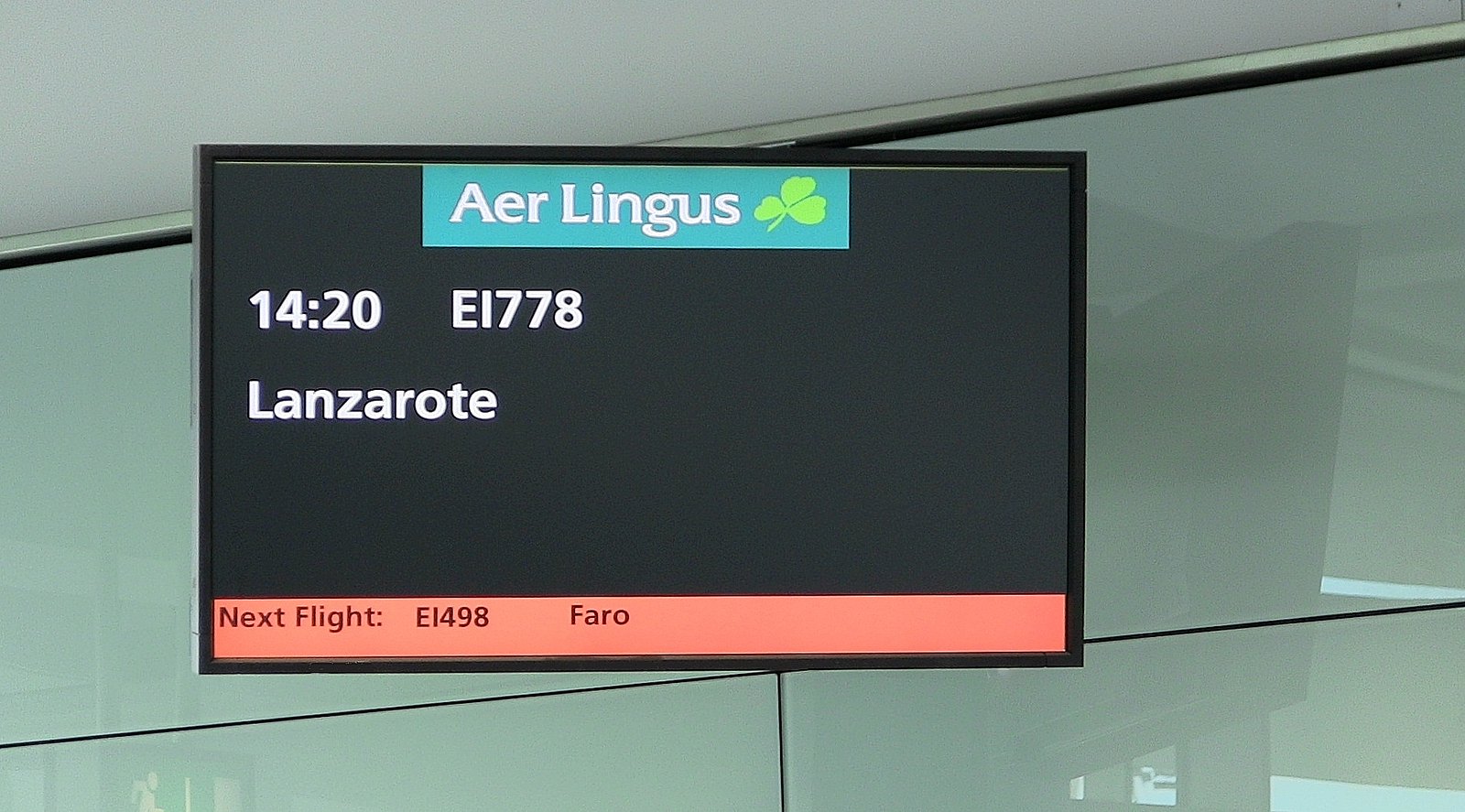 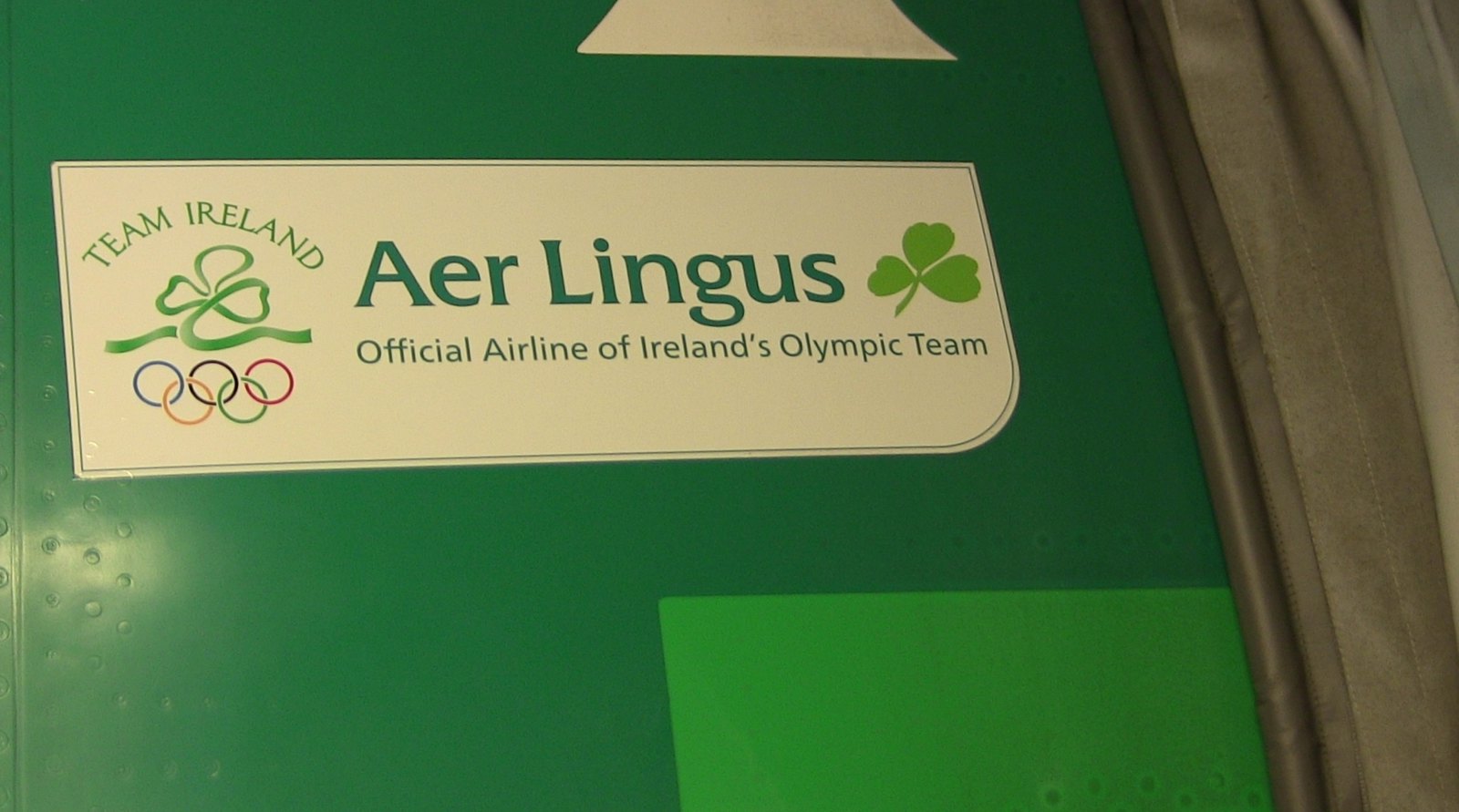 There was a full load for this day's flight, but there was no delay and soon we were taxiing to runway 28.

Here's a video capturing the takeoff and inital ascent:

Ascending through the clouds provided nice views of Ireland. 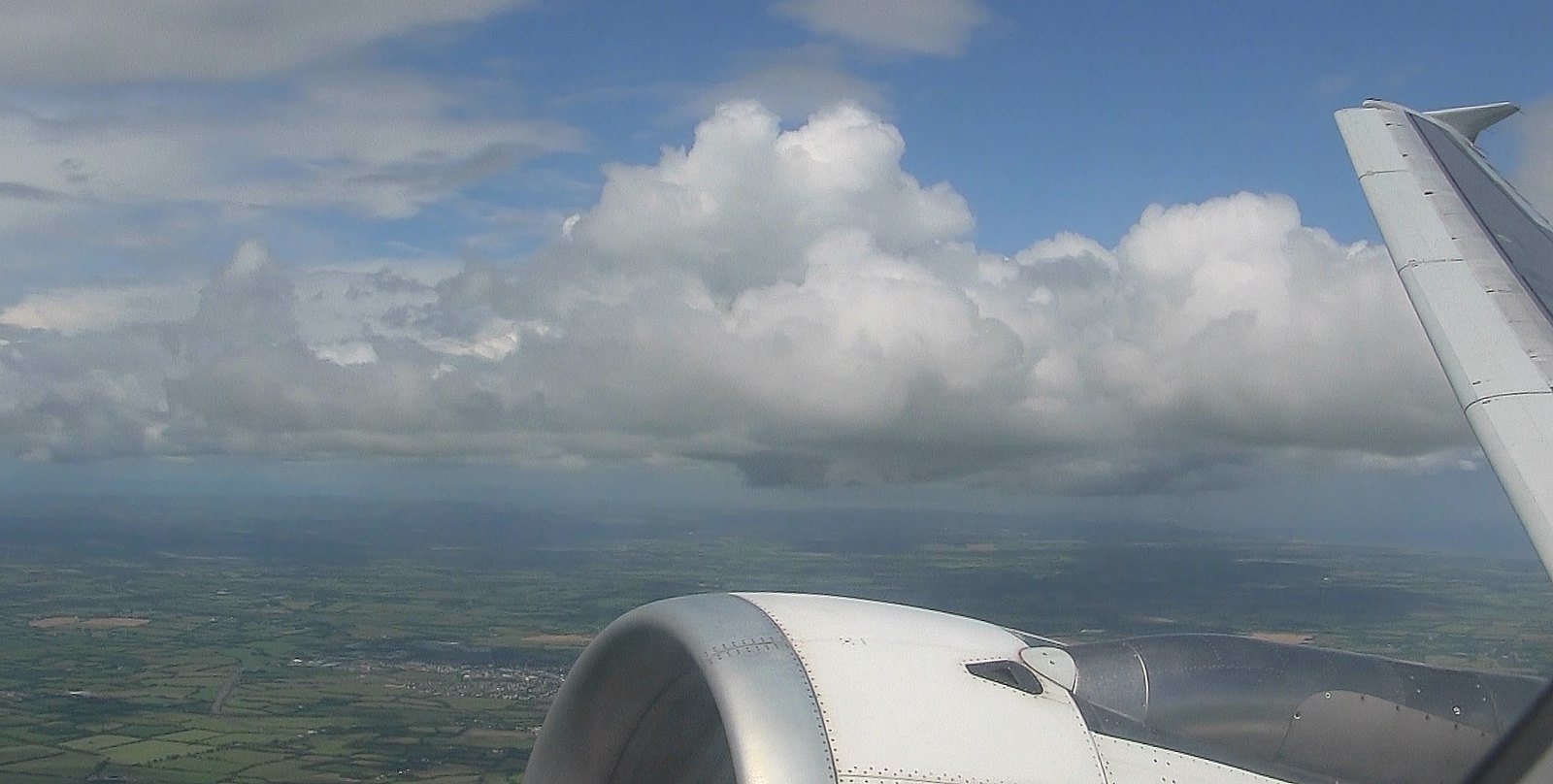 As always, the Aer Lingus bar service began shortly afterwards. On offer were buy-on-board drinks and snacks. We opted for a pasta meal and goats cheese salad. As a note, the Aer Lingus SkyDeli menu has since been significantly revamped and now offers excellent pre-order meals for both short- and long-haul networks. 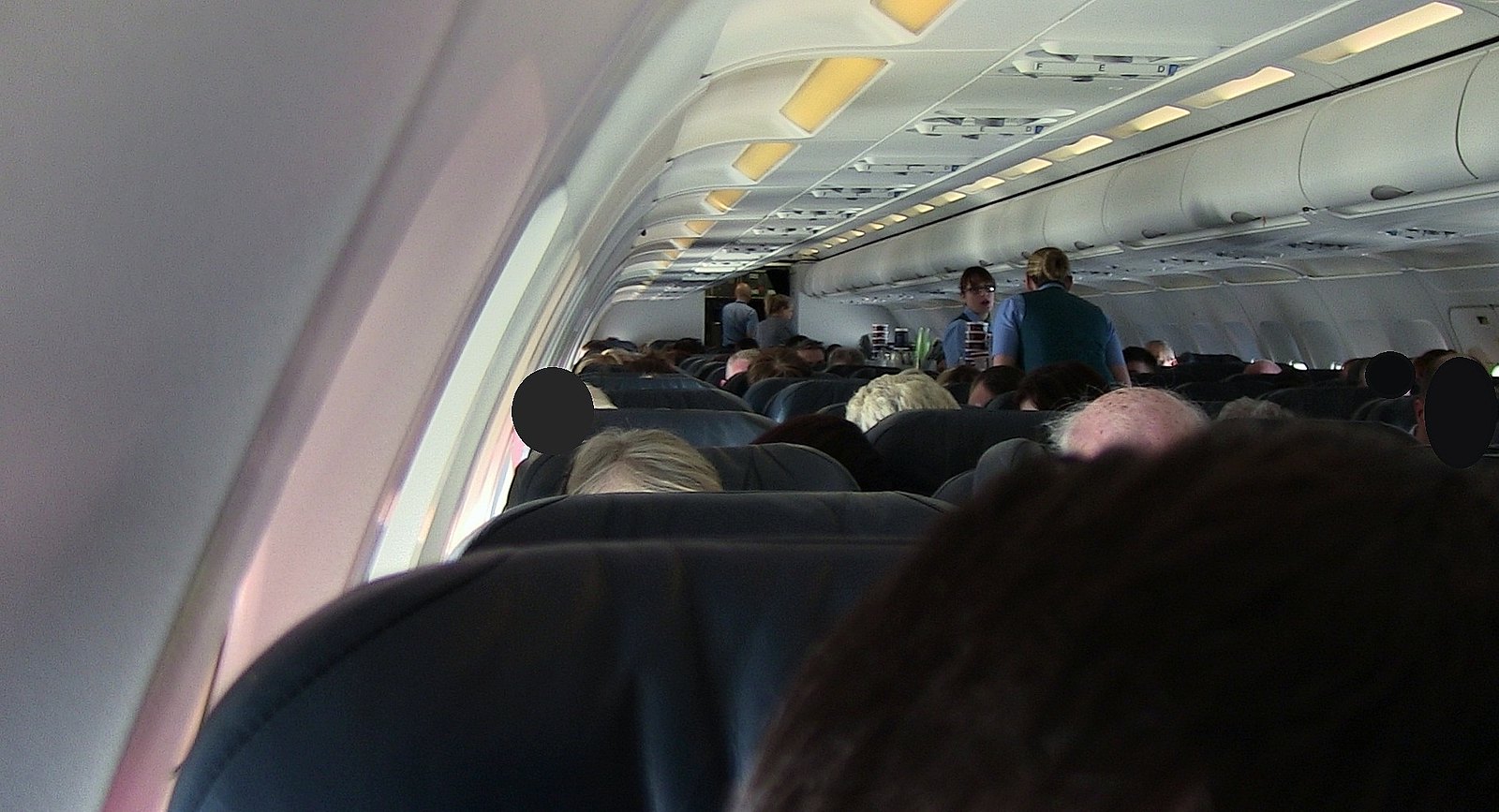 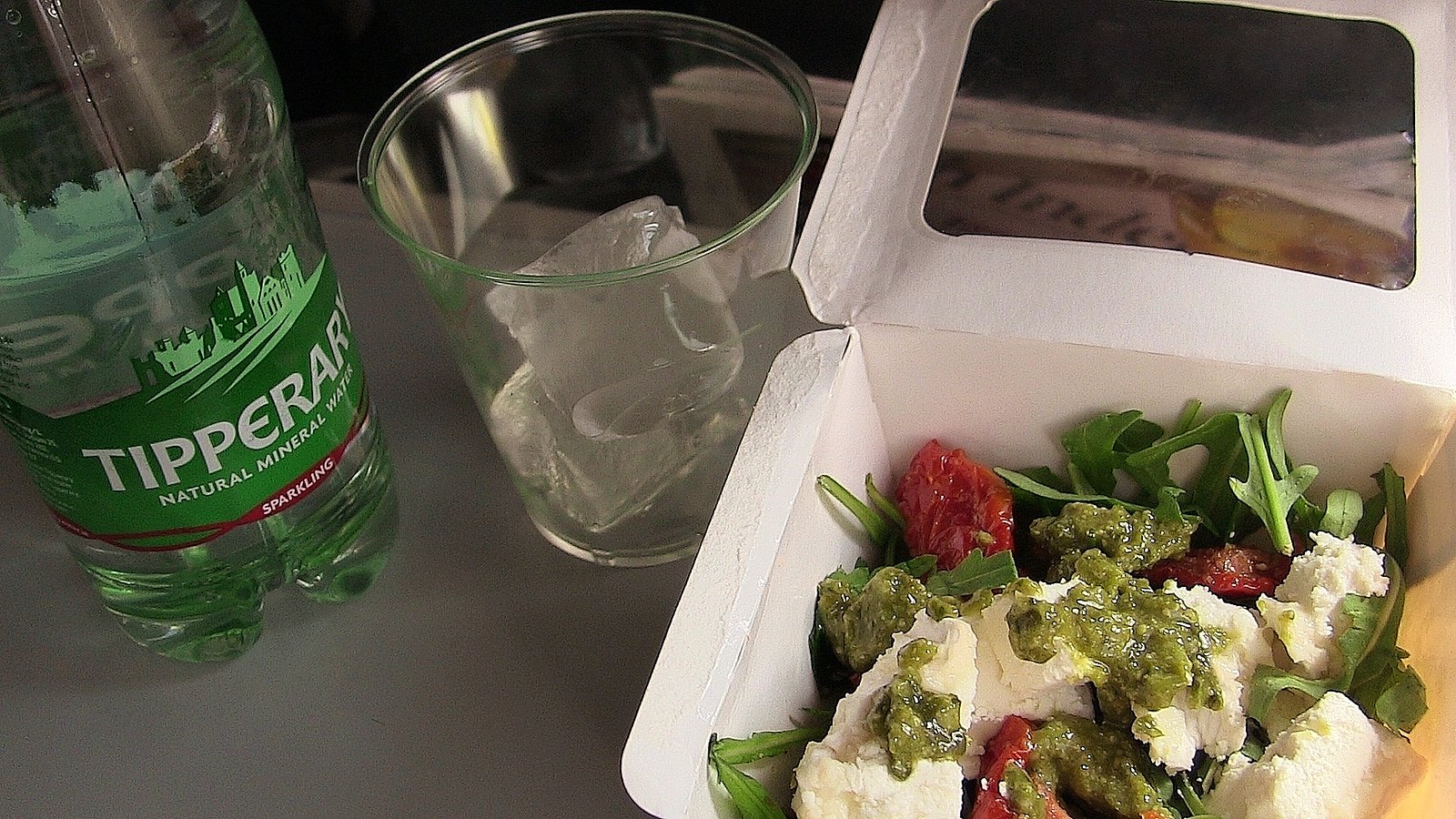 Both dishes were of very reasonable quality for their price,. I particularly enjoyed the goat's cheese salad.

Not long afterwards we began to encounter some turbulence, and I managed to capture some of it on camera:

Despite this little excitement, the remainder of the flight was uneventful, passing over the Algarve, Portugal and then eventually reaching the Canaries. 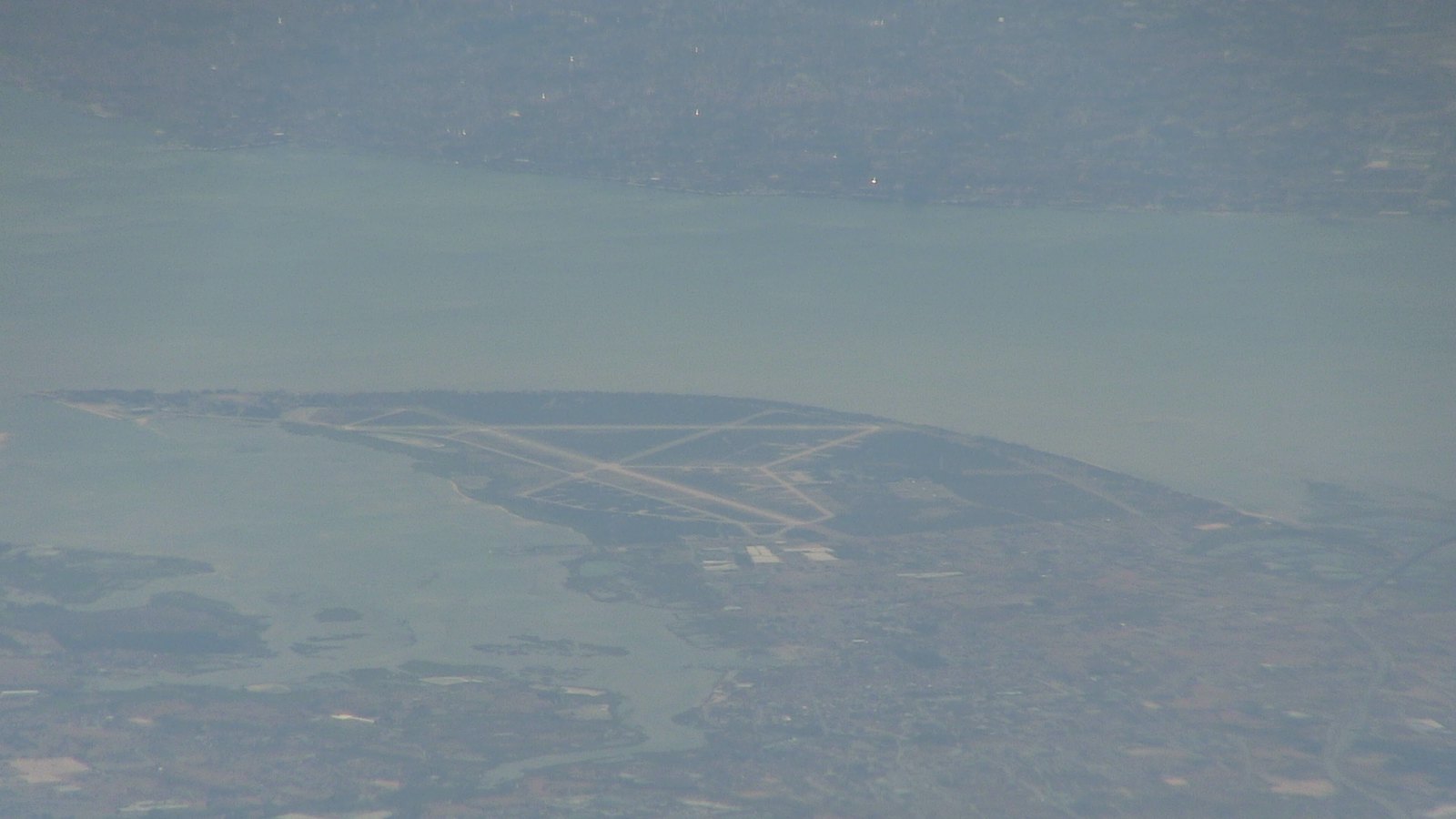 Lining-up for landing at Lanzarote with the beaches of Corralejo, Fuerteventura in the background. 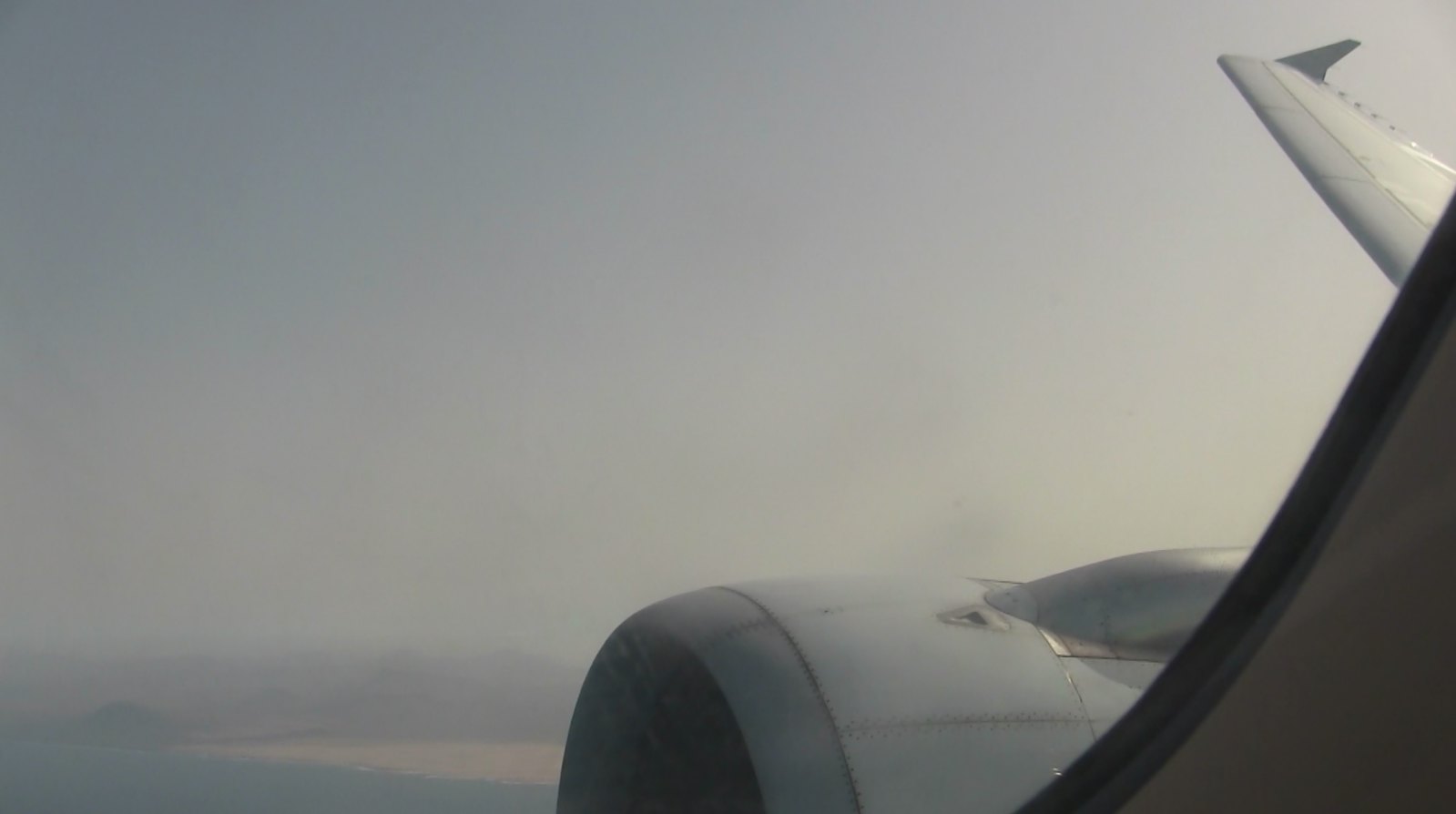 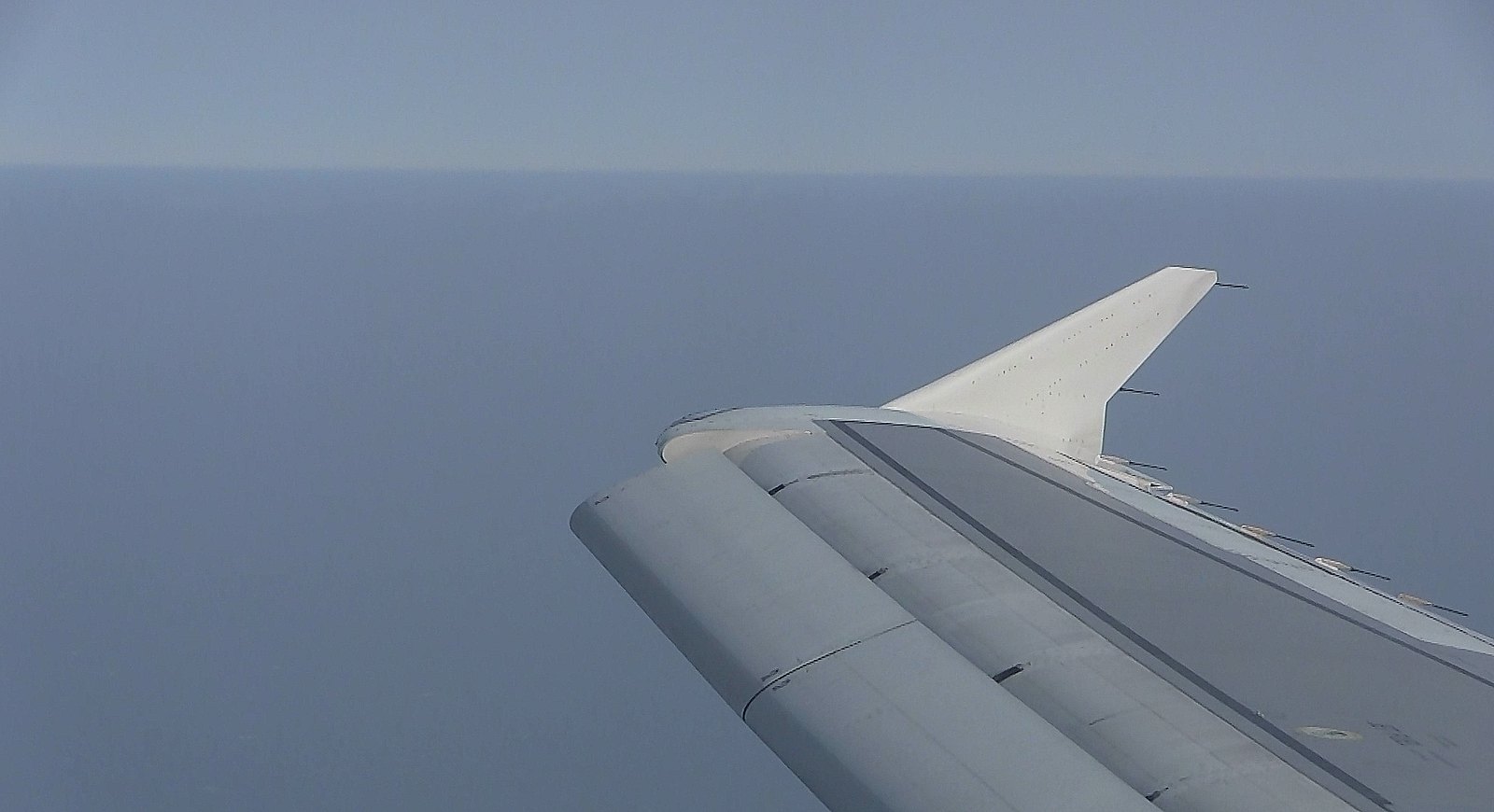 I took a video of the landing:

The aircraft was quickly disembarked upon arrival at the stand at ACE, with the groups of holidaymakers all eager to reach their respective resorts!
See more

This flight experience were very pleasant and it was a much more comfortable experience than flying the route with Ryanair would've been. Ryanair has however been making a number of specific improvements to its customer service offering, which really is challenging the premium pricing strategy which Aer Lingus typically employs. I look forward to trying other pre-order meals from Aer Lingus.