By Menzenski 507
Published on 18th December 2016
Hello and welcome to another flight report! In this report, I'll be documenting the final leg of a SYR-DCA-BOS-SYR routing I took this past summer.

Arriving in Boston at gate B18 with a smiling neighbor. 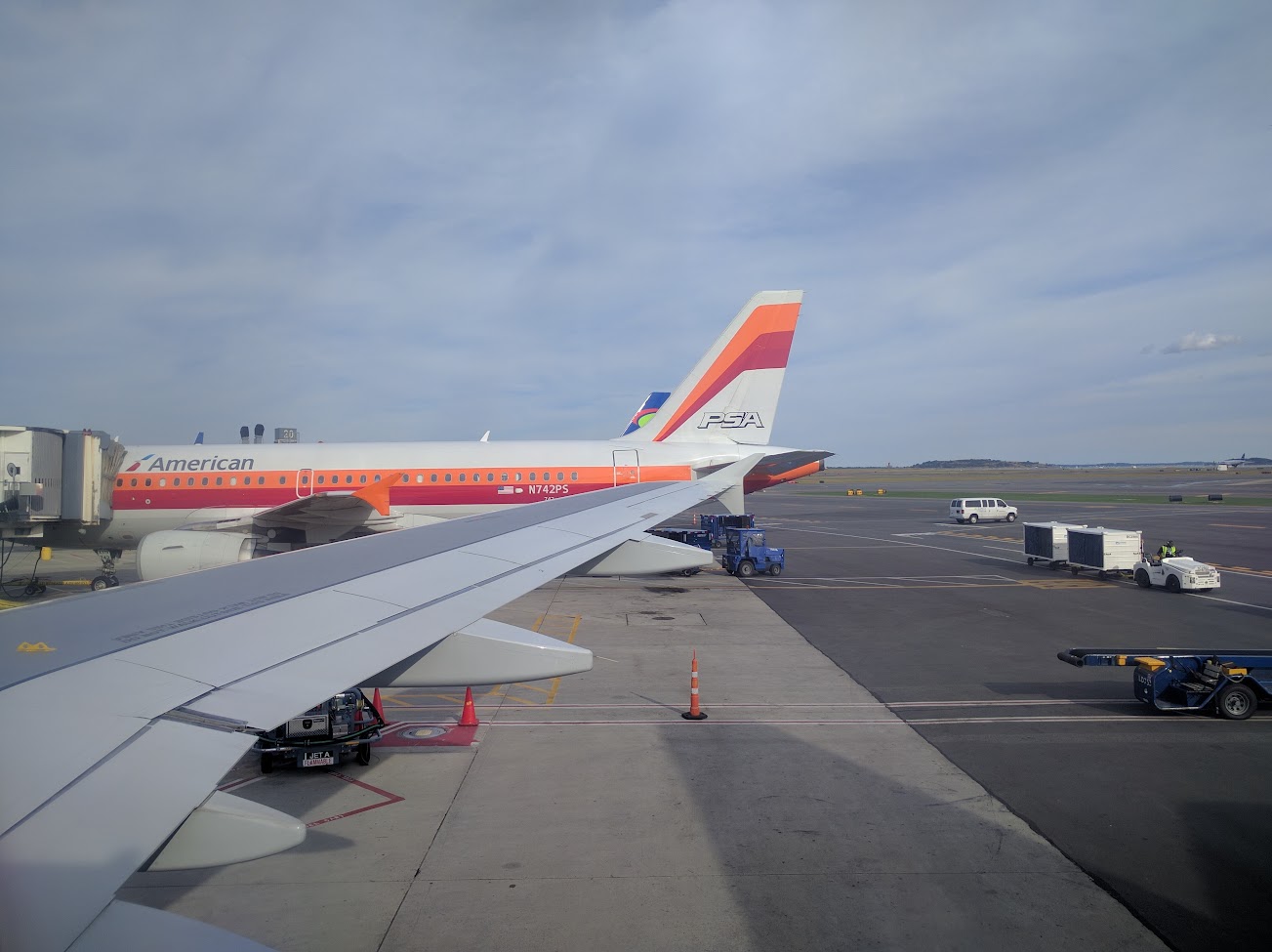 American's few regional flights out of Boston (to SYR, ROC, BUF, PIT and MDT) usually operate out of the lower-level B9 gates – my flight to Syracuse would be operating out of B9A. The ground-level waiting area is nothing special, in fact it's rather drab – really quite a stark contrast to the rest of the otherwise quite nice Terminal B.

Departure was delayed around 25 minutes due to our aircraft's delayed arrival from PIT. Boarding was quickly completed.

Another CRJ-200 arriving from Buffalo. 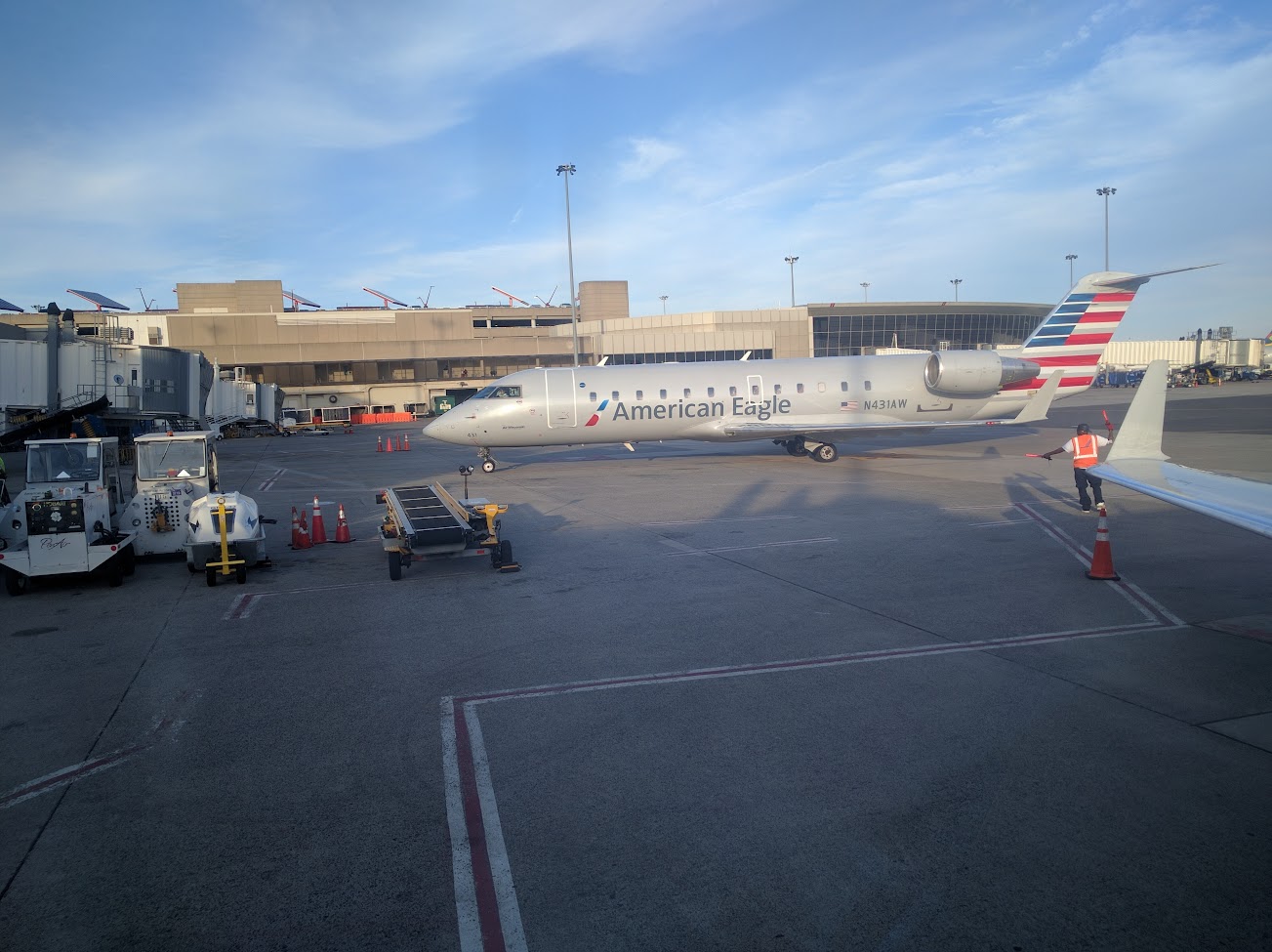 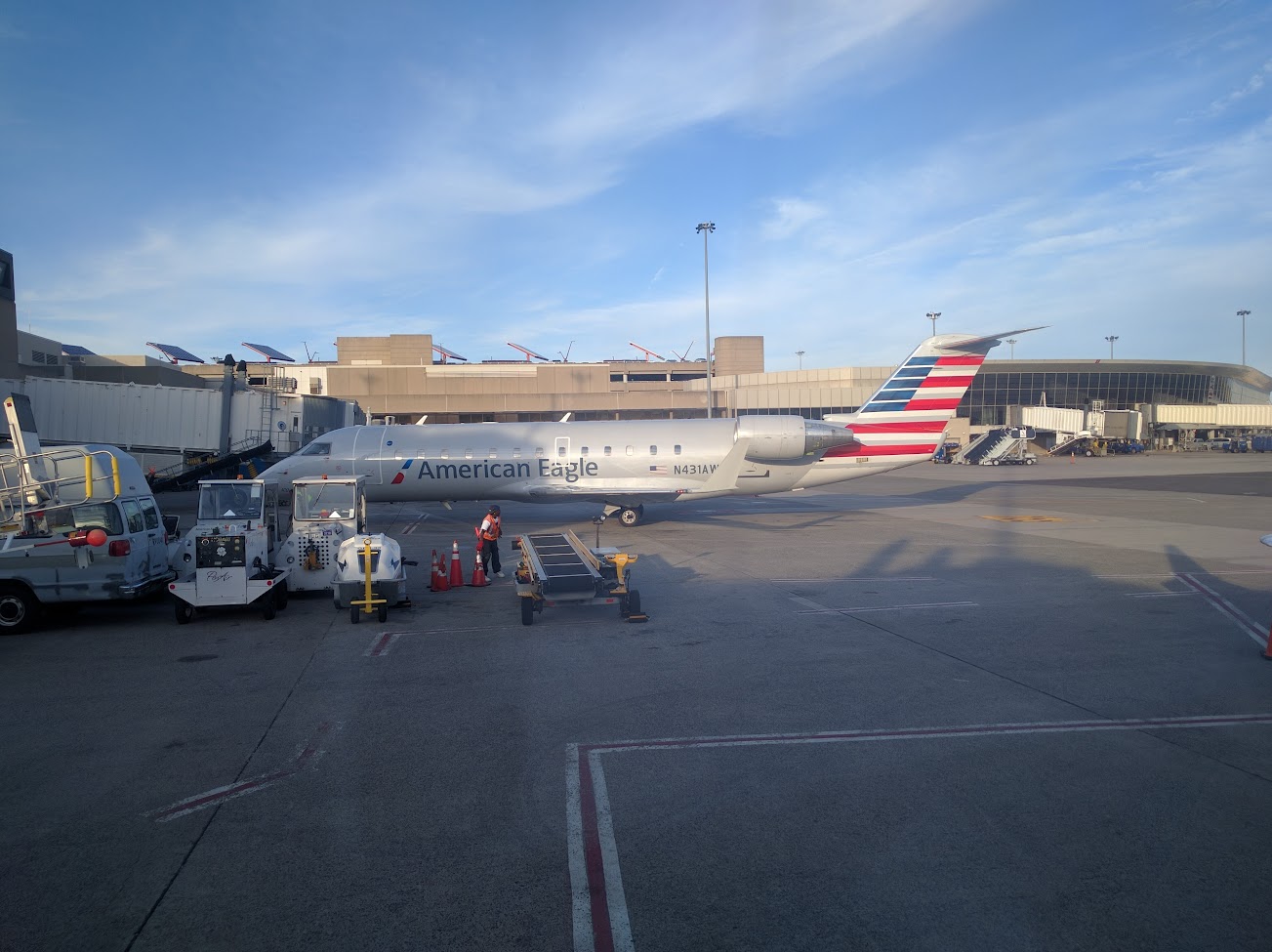 A look over towards the American Shuttle gates. 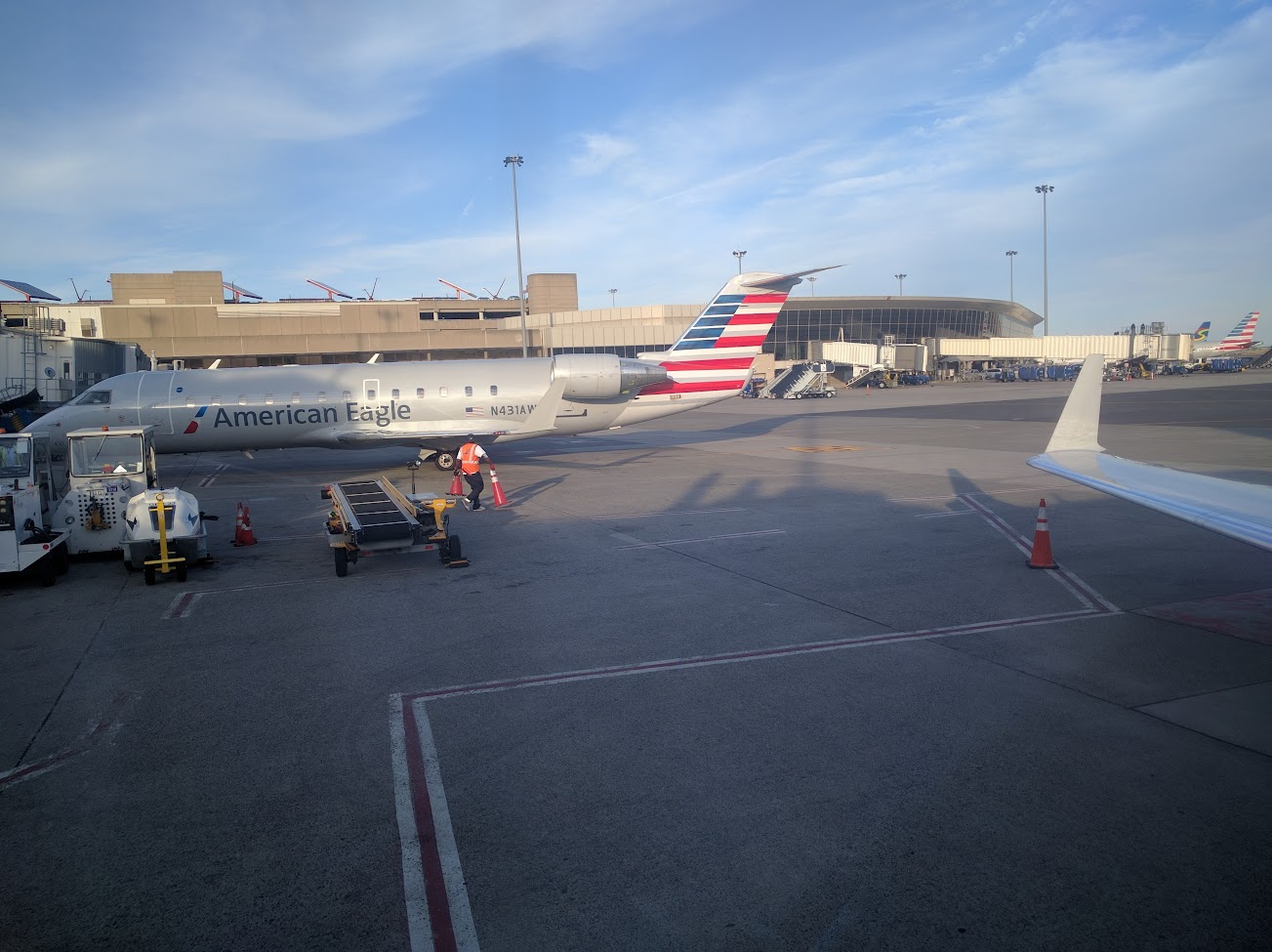 Taxiing towards runway 09 with a great view of downtown Boston. 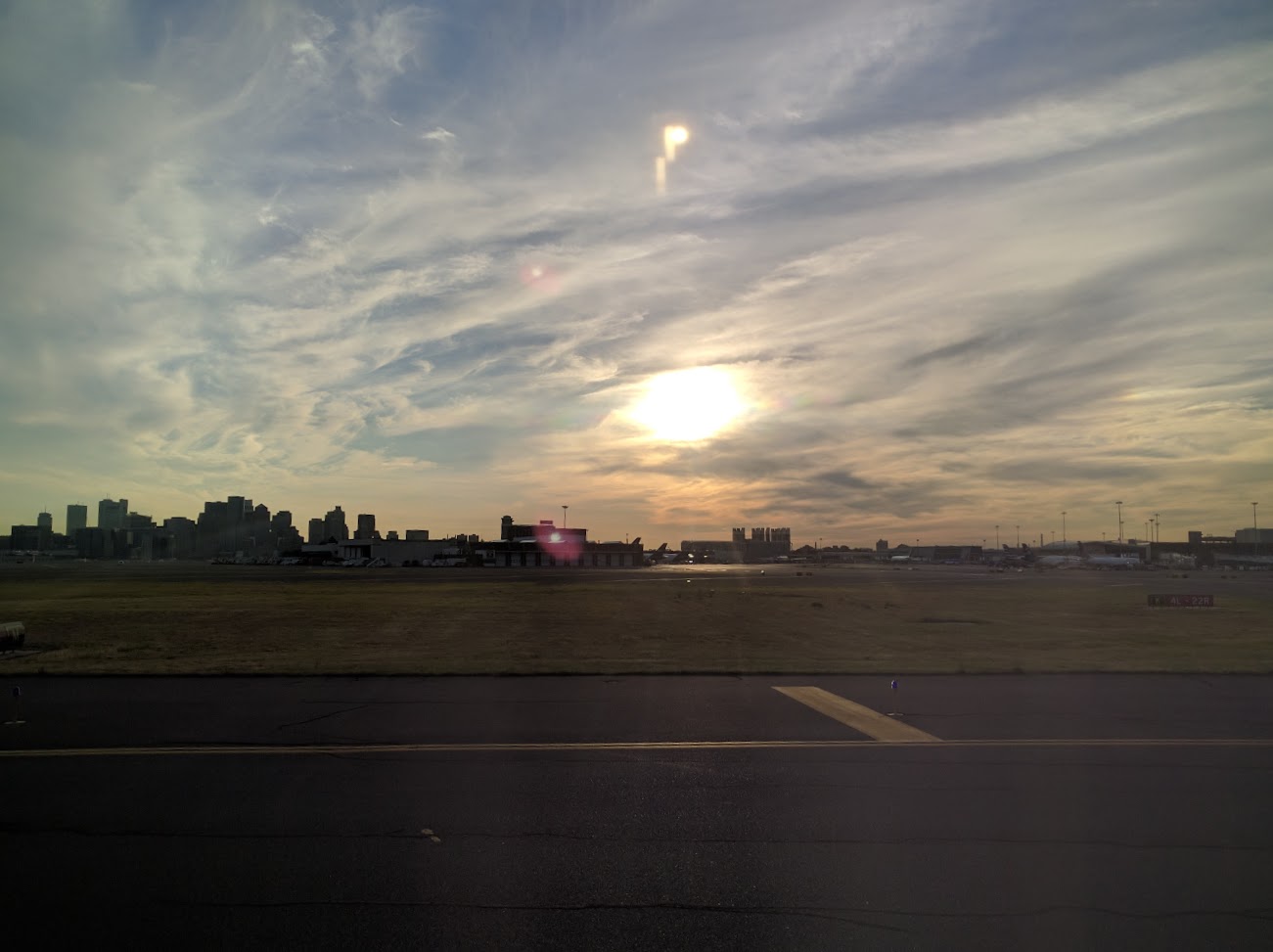 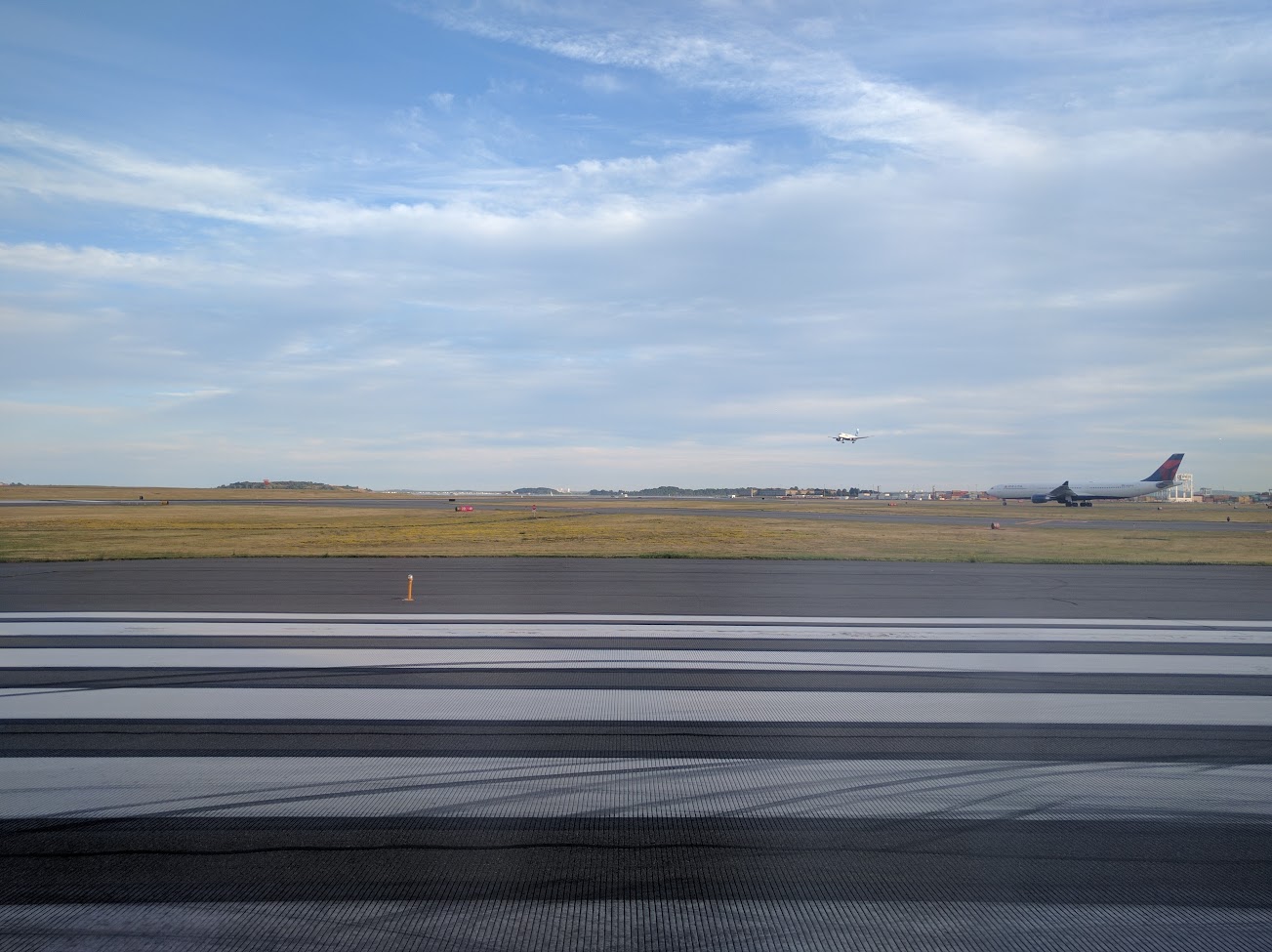 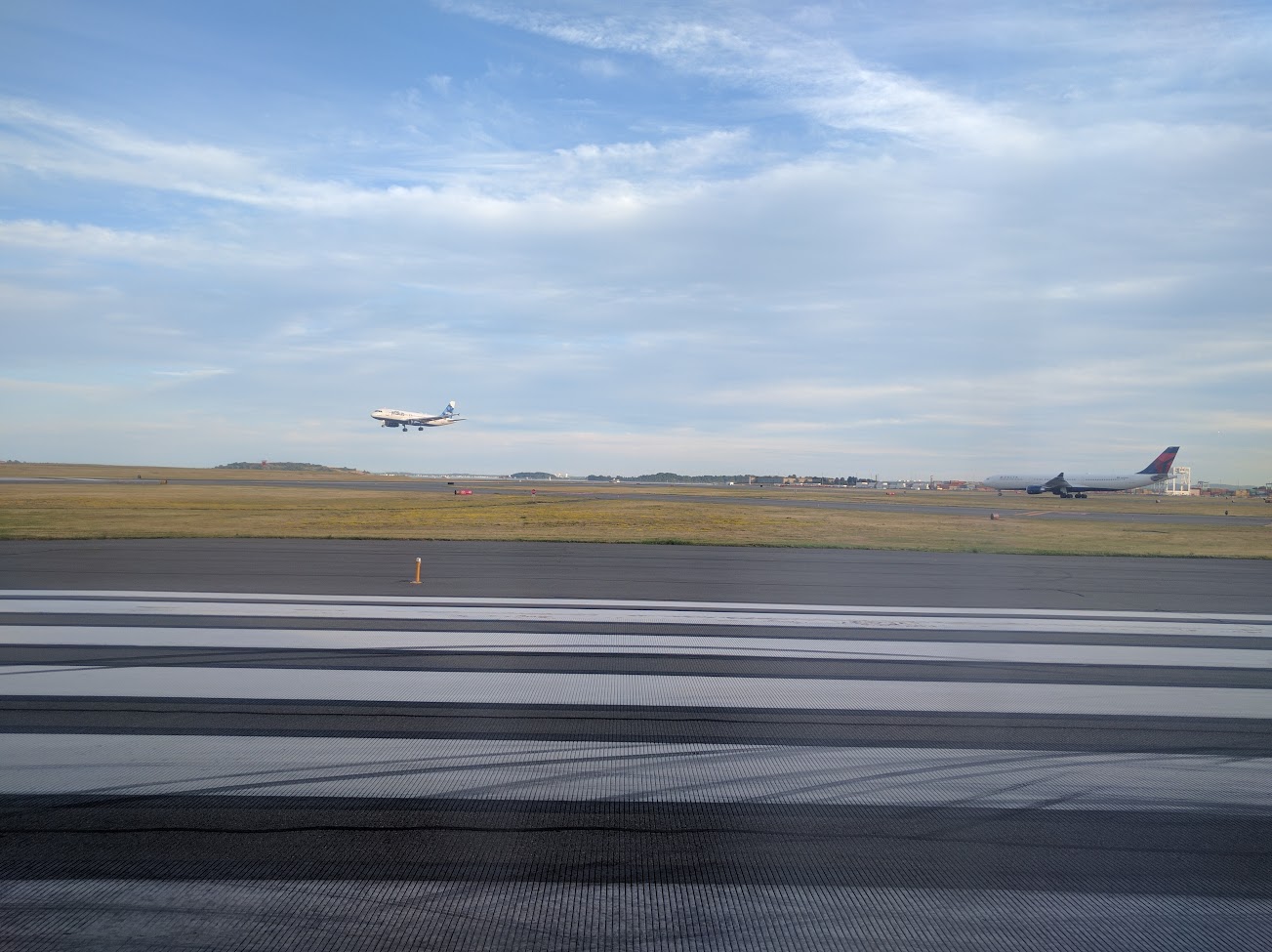 As soon as the landing traffic was clear, we blasted off for the short flight to Syracuse. 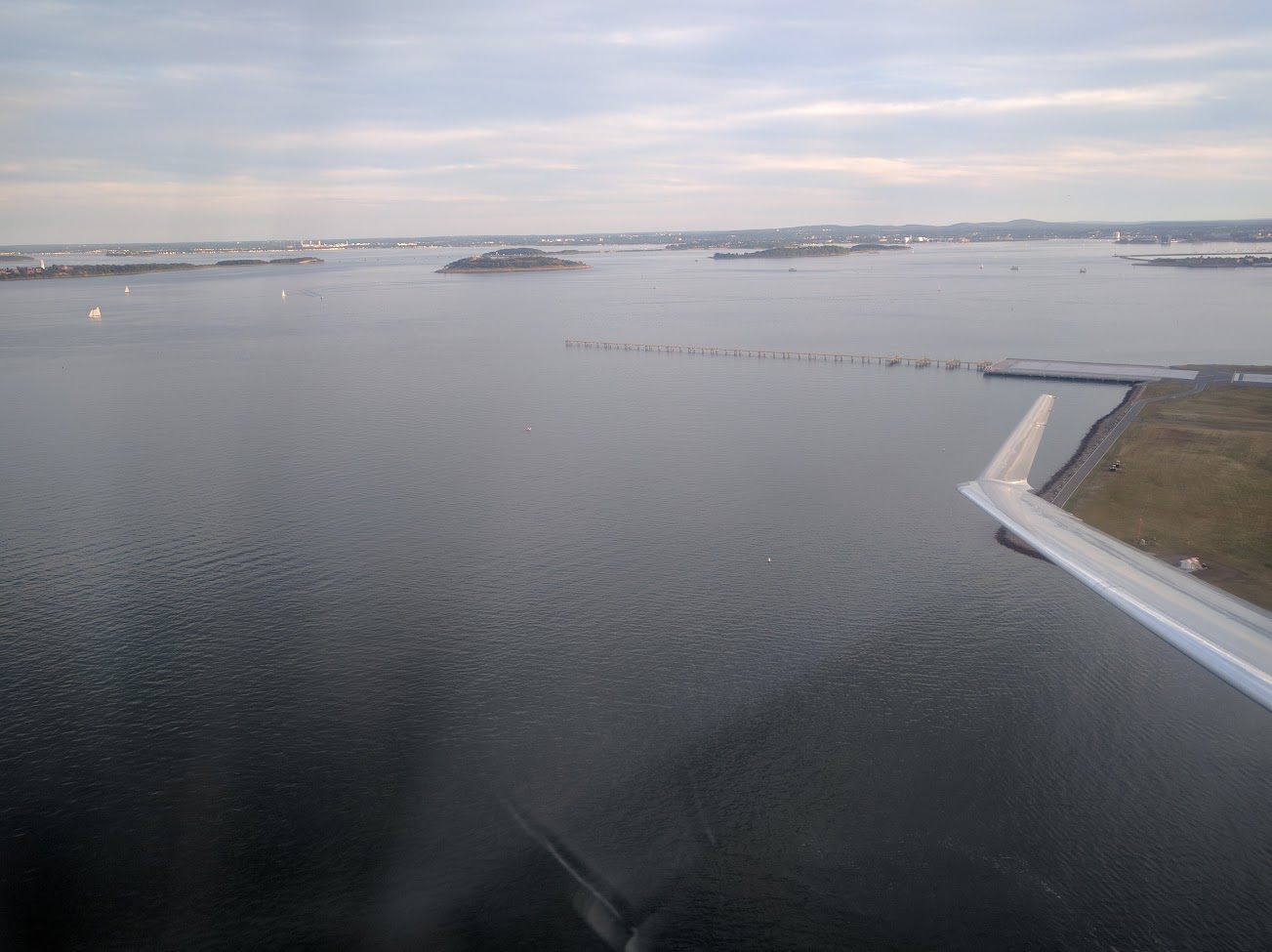 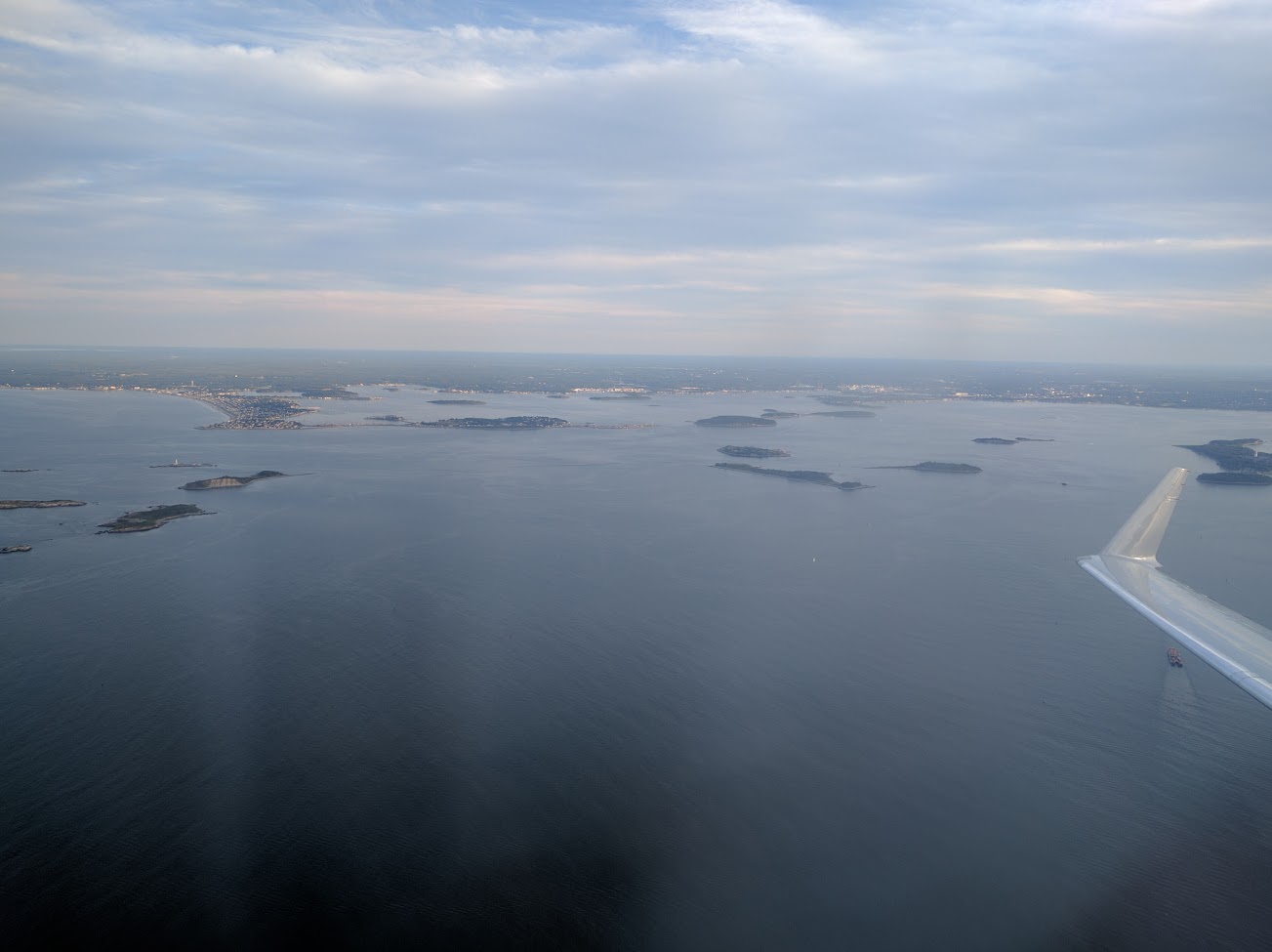 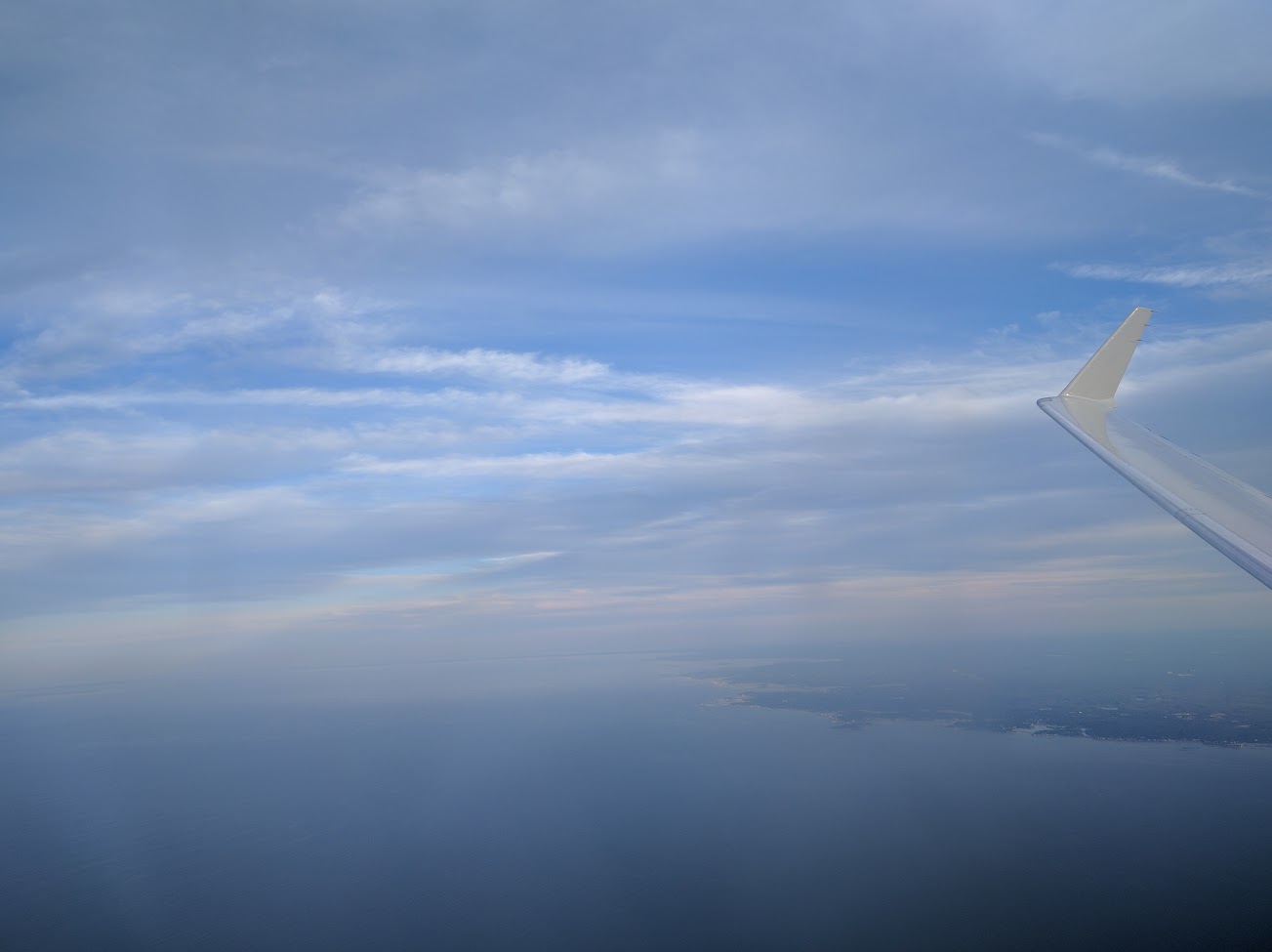 A nice view of the Atlantic Ocean on this summer evening. 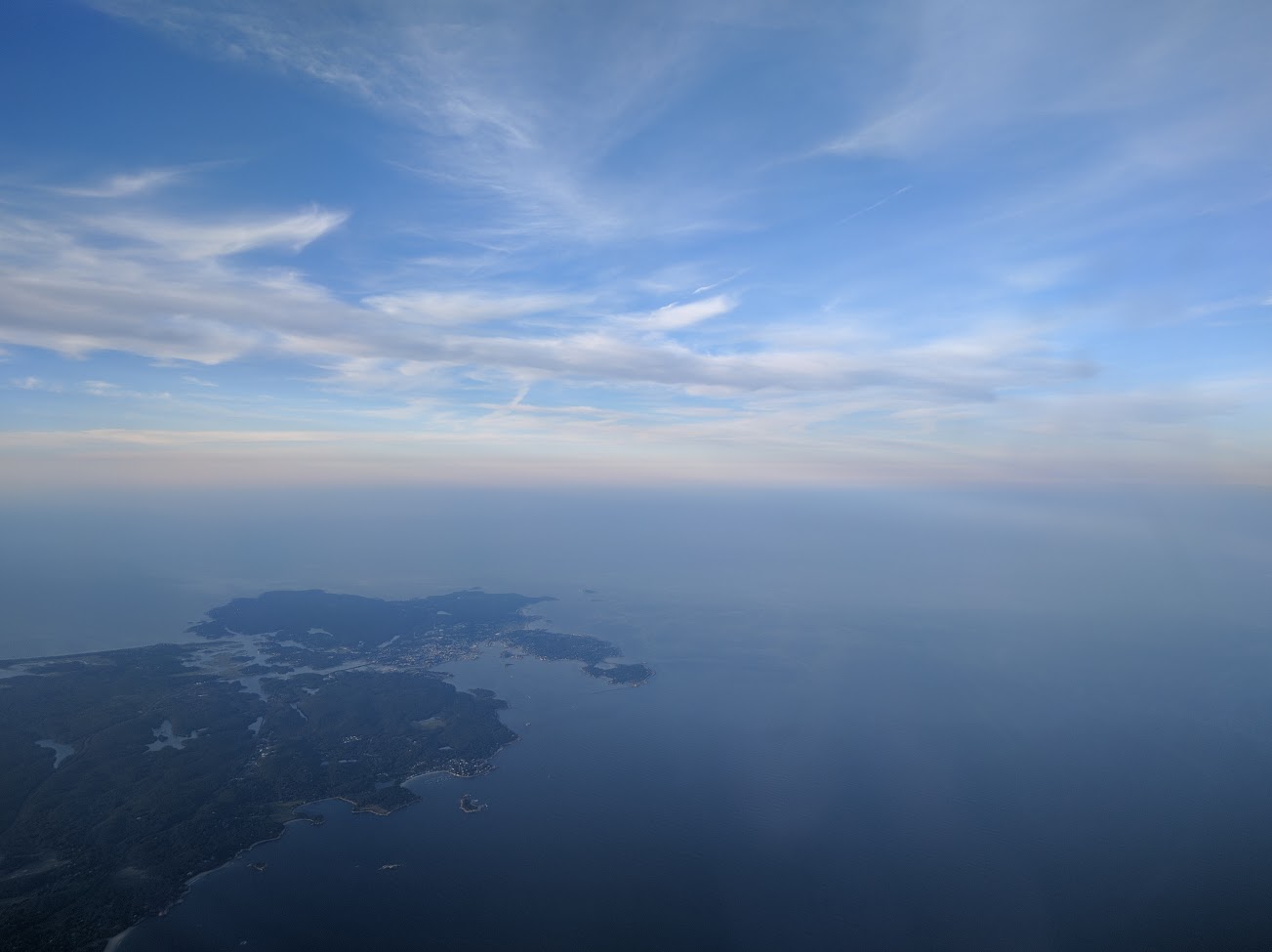 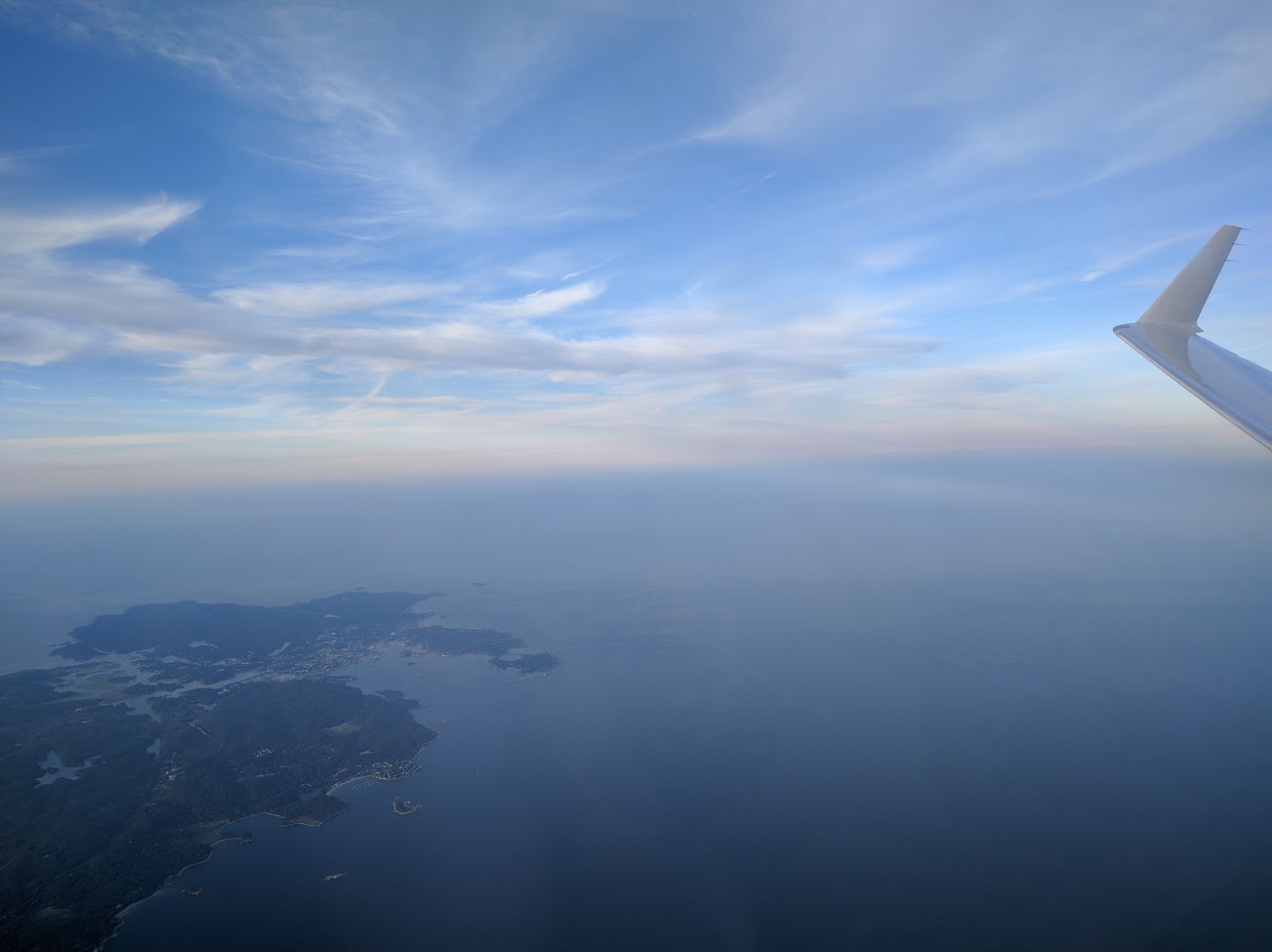 A fine view of Haverhill, Massachusetts. 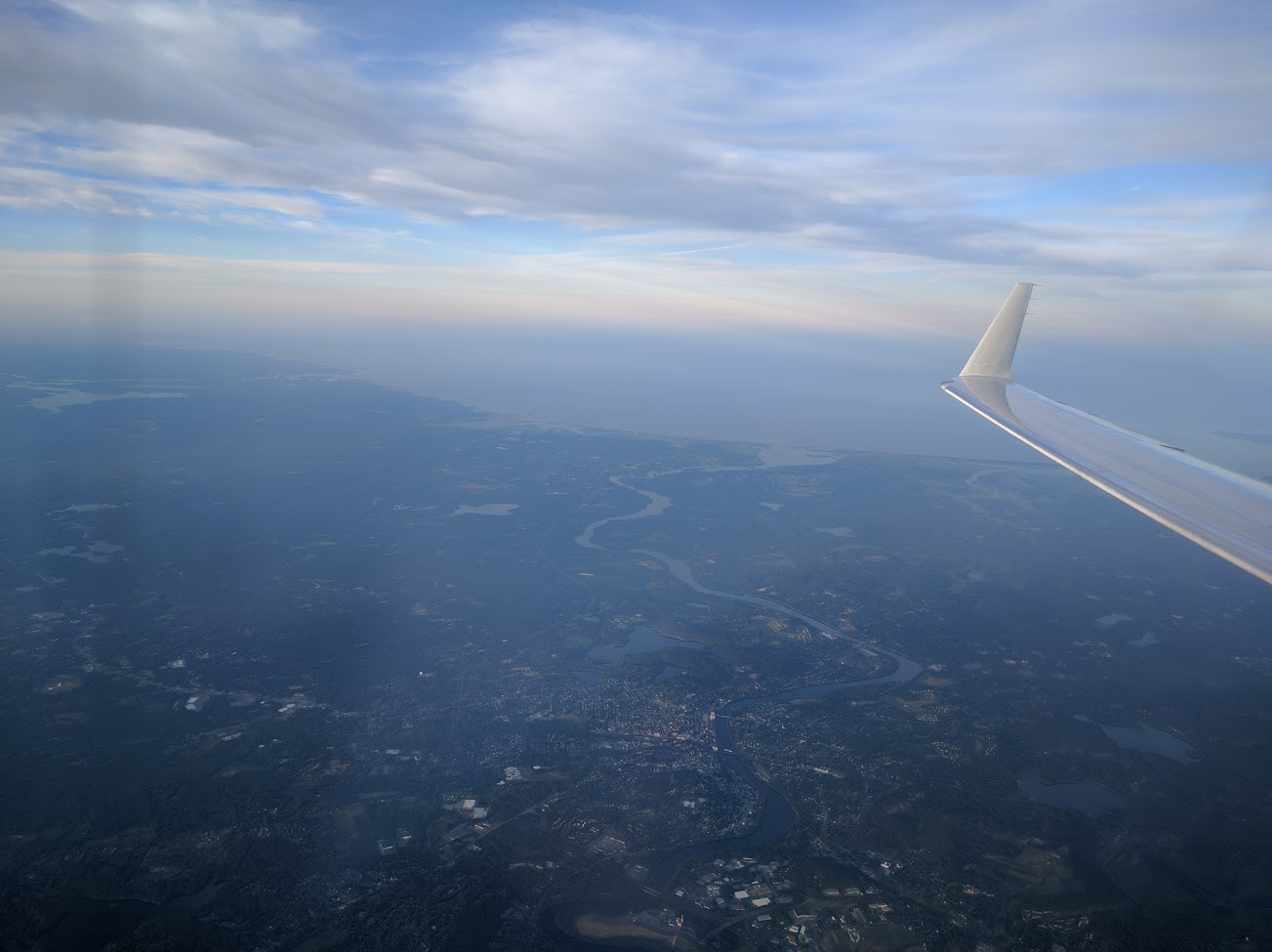 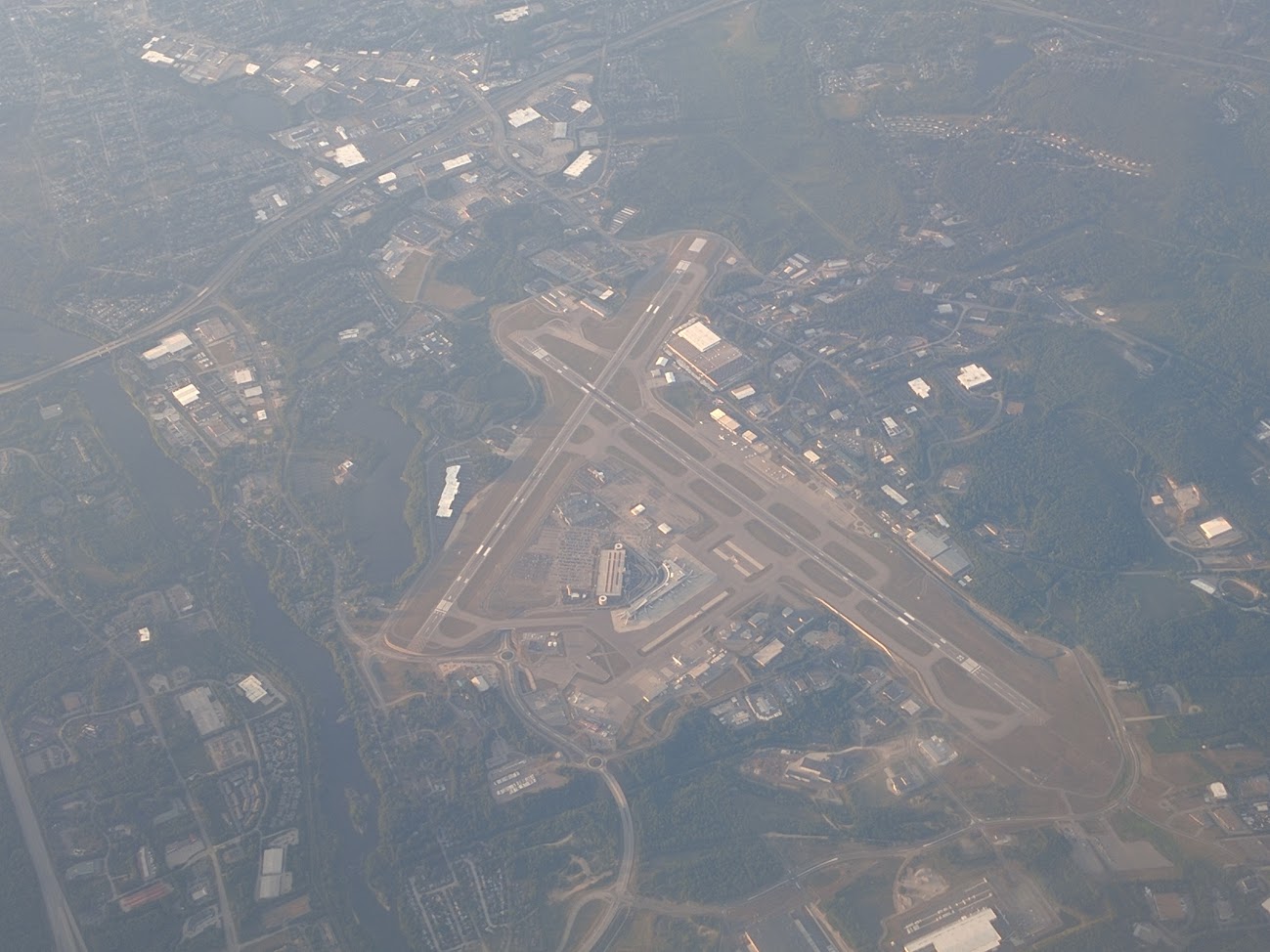 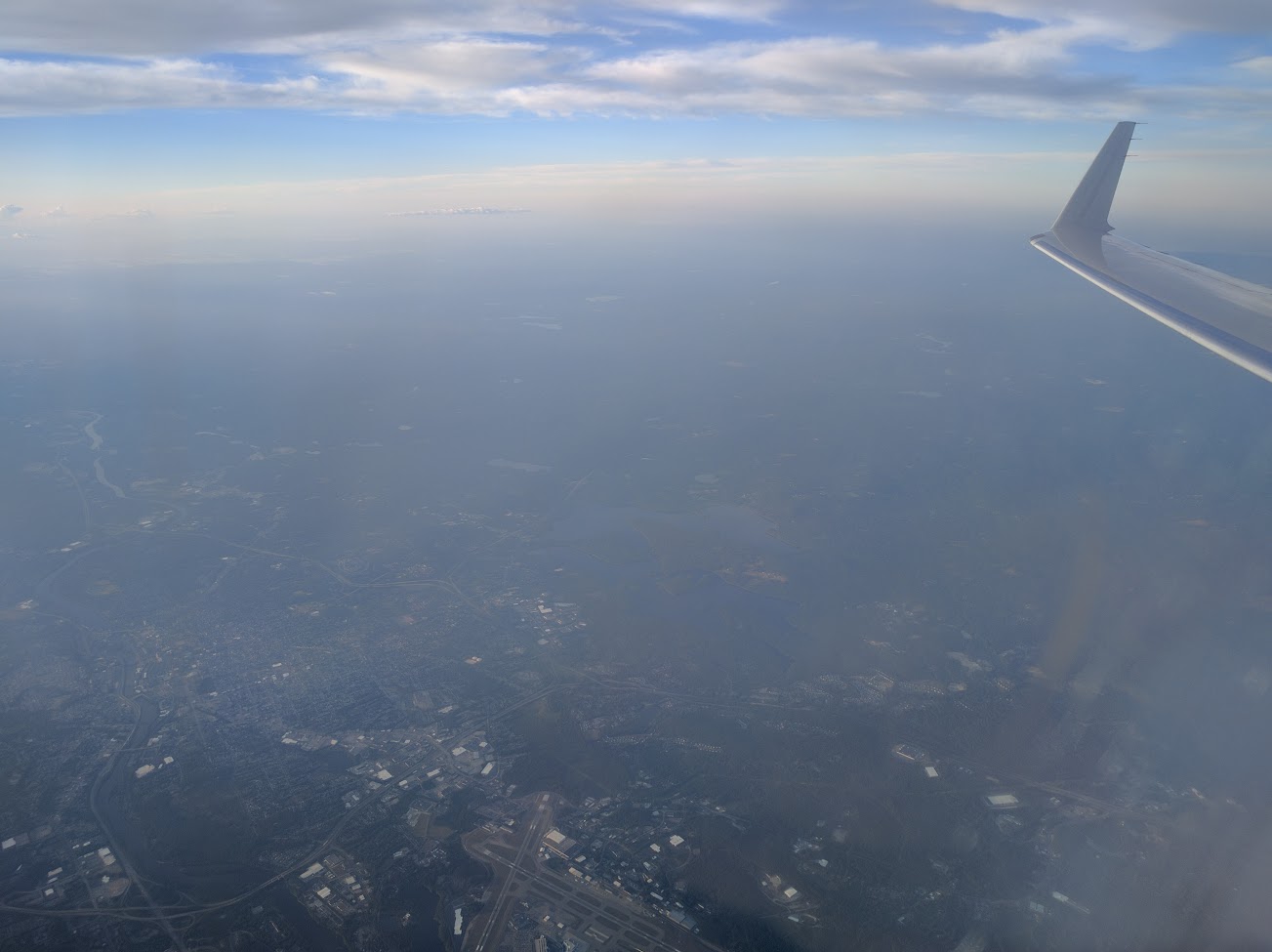 Cruising with a view of southern Vermont. 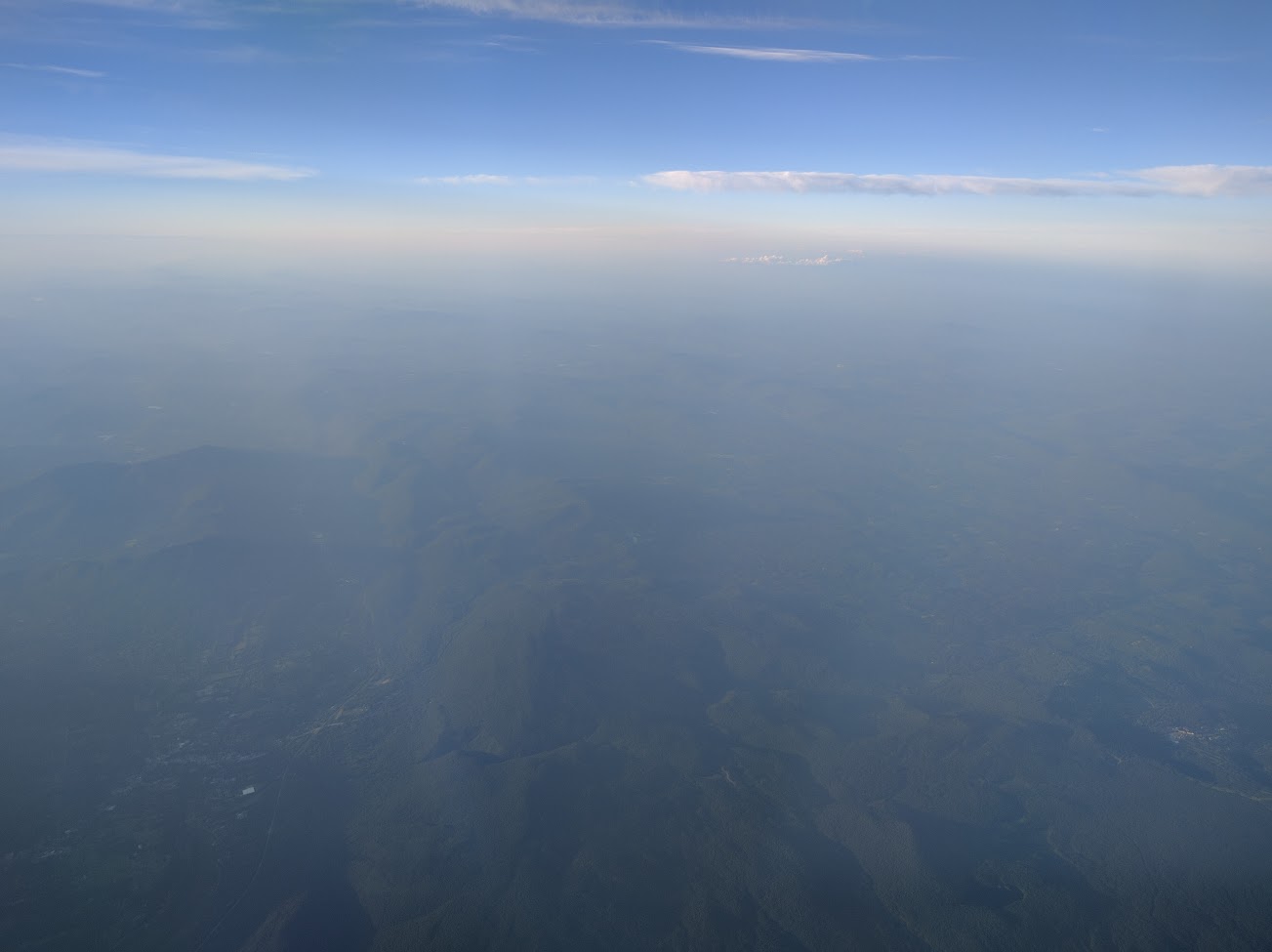 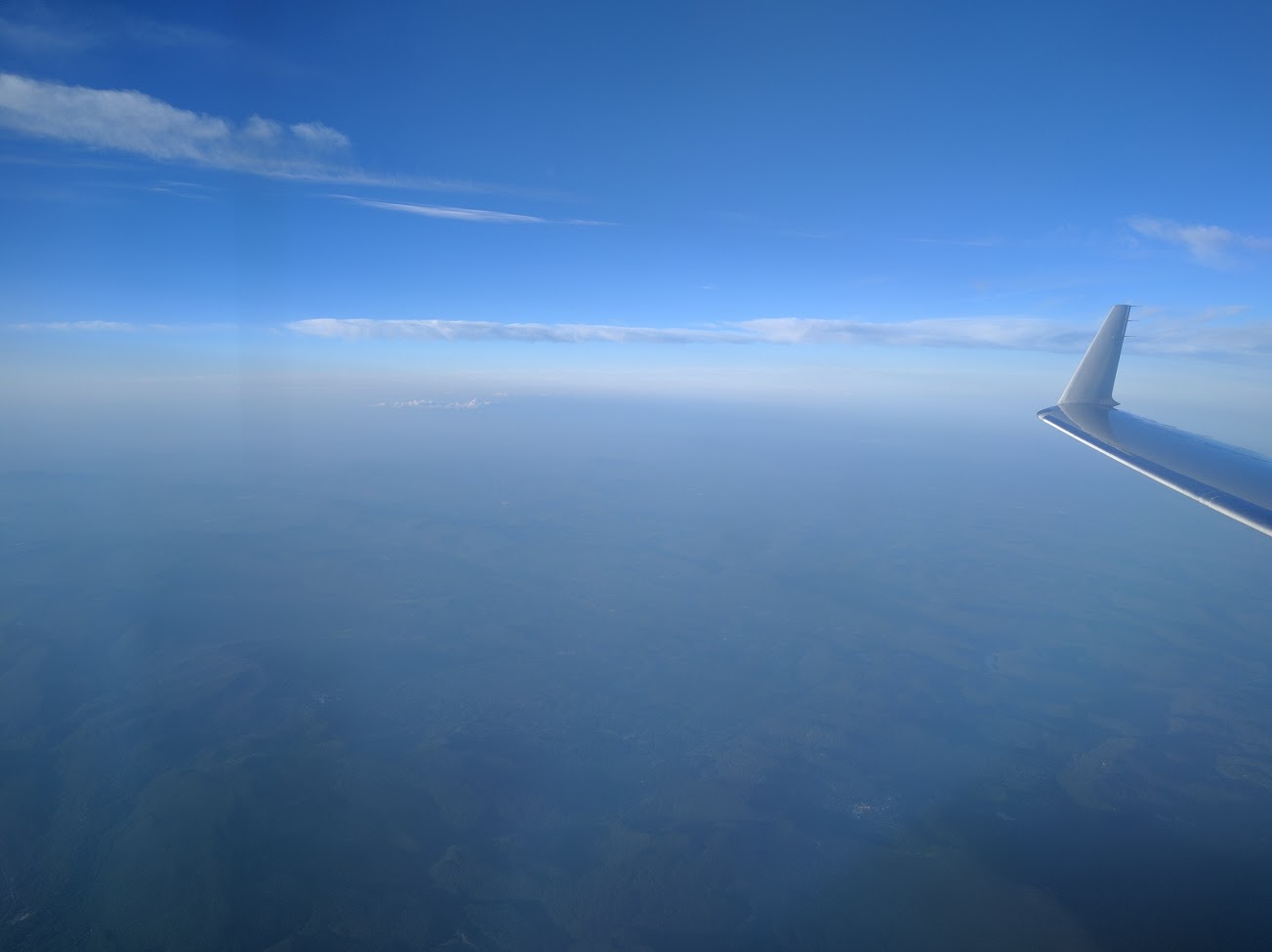 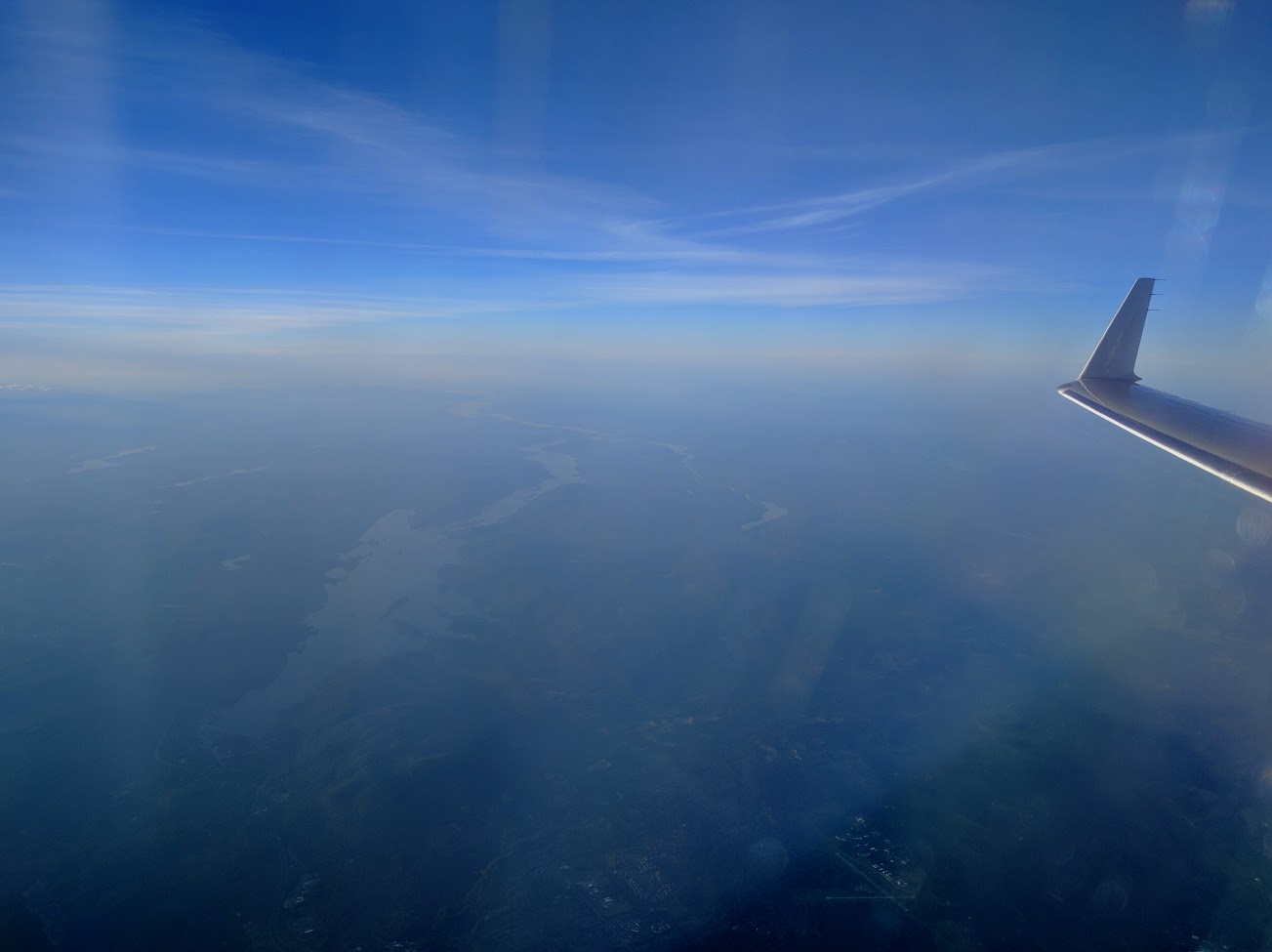 After a (surprisingly) short cruise, we began our descent into Syracuse as the sky started to turn pink. 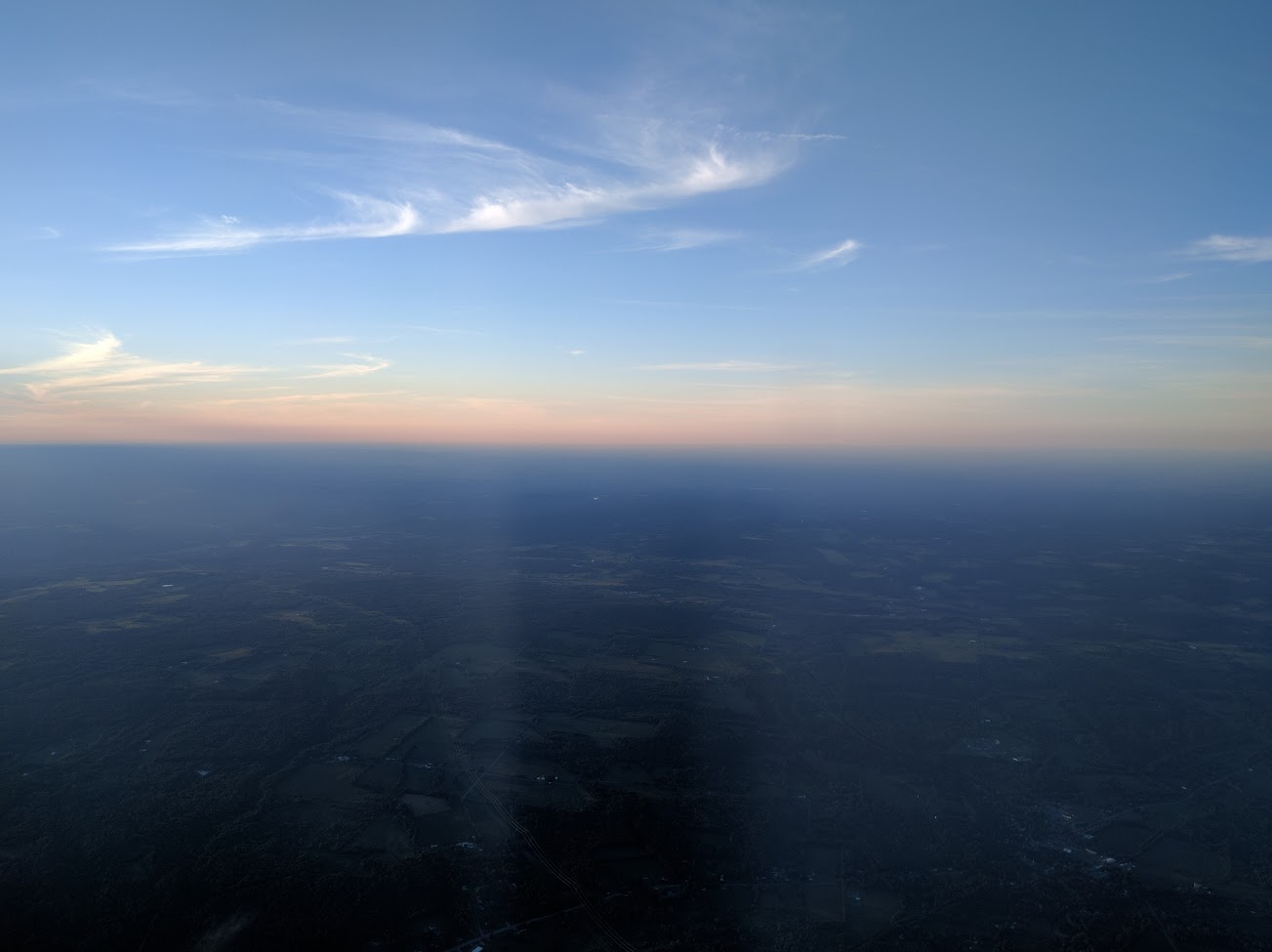 Passing over Rome. NY, with a great overhead view of Griffiss airport (KRME). 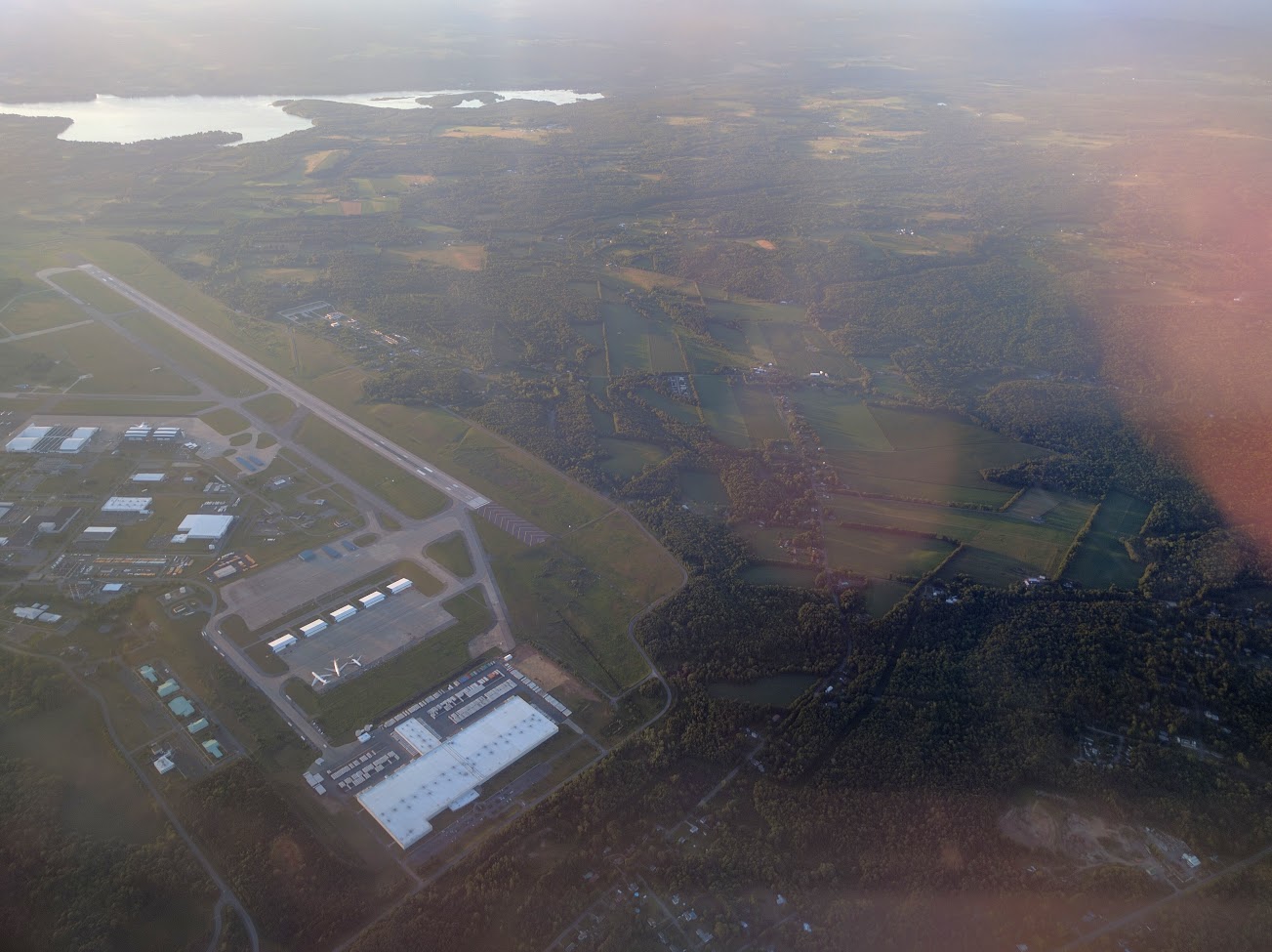 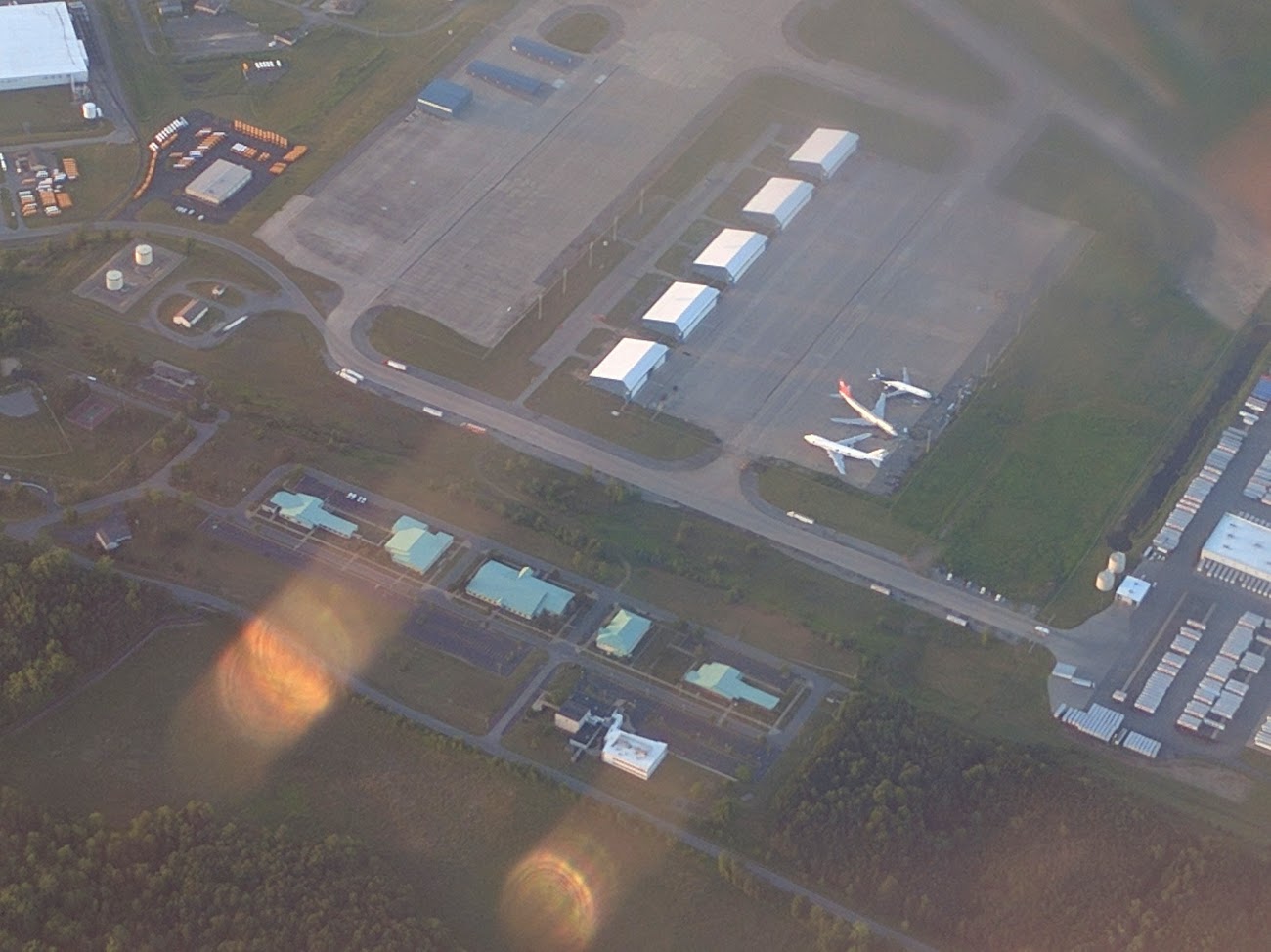 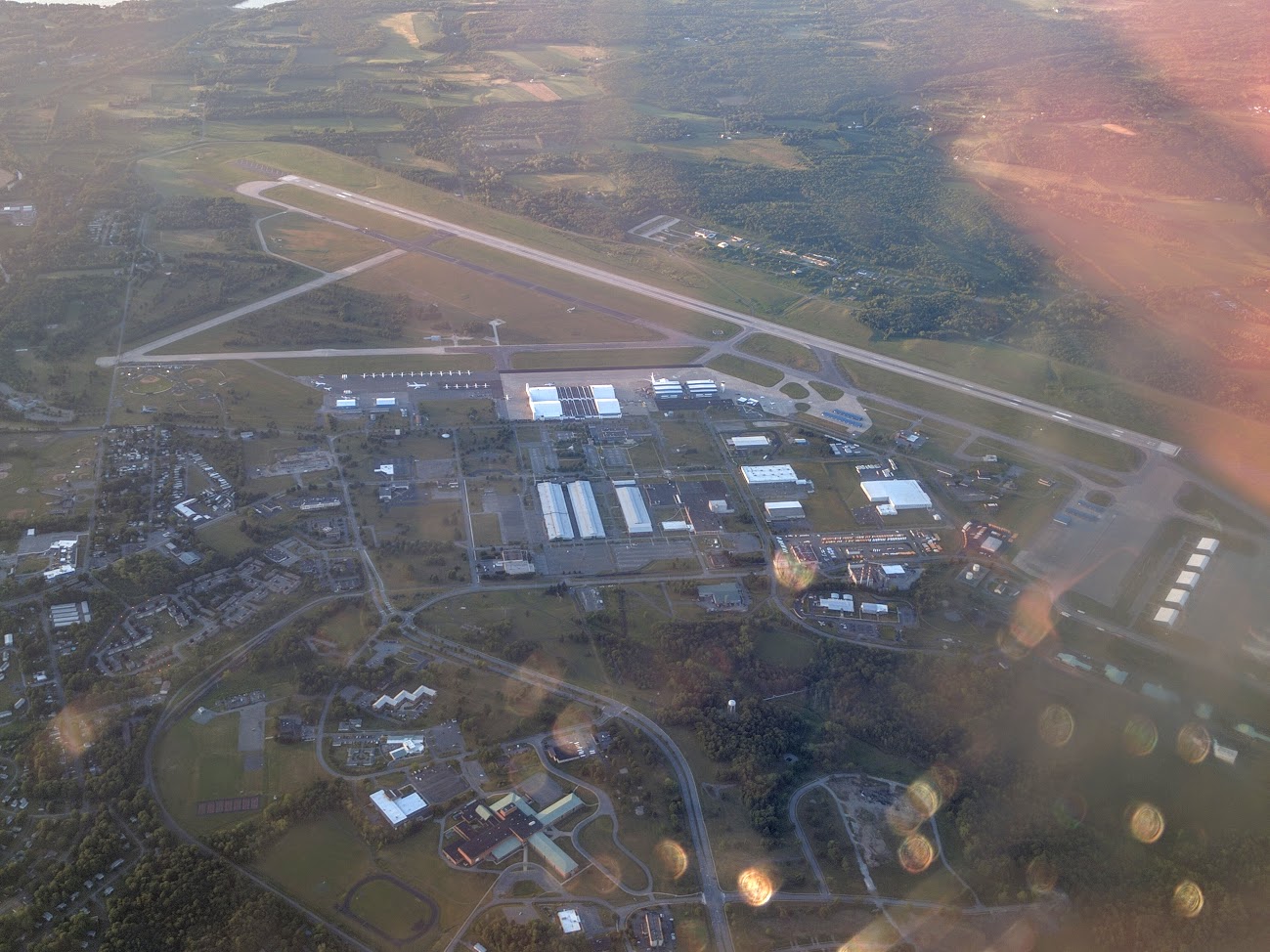 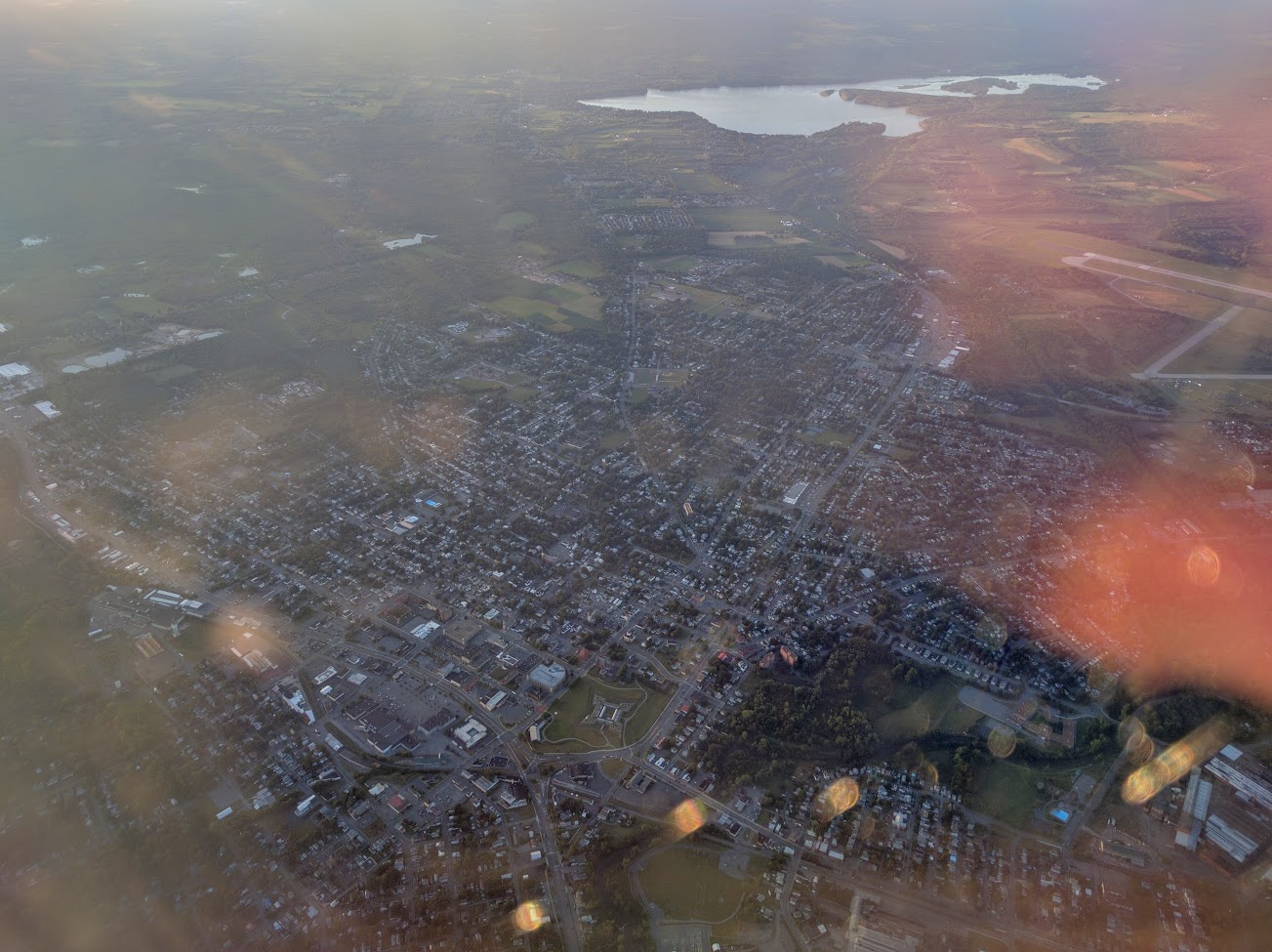 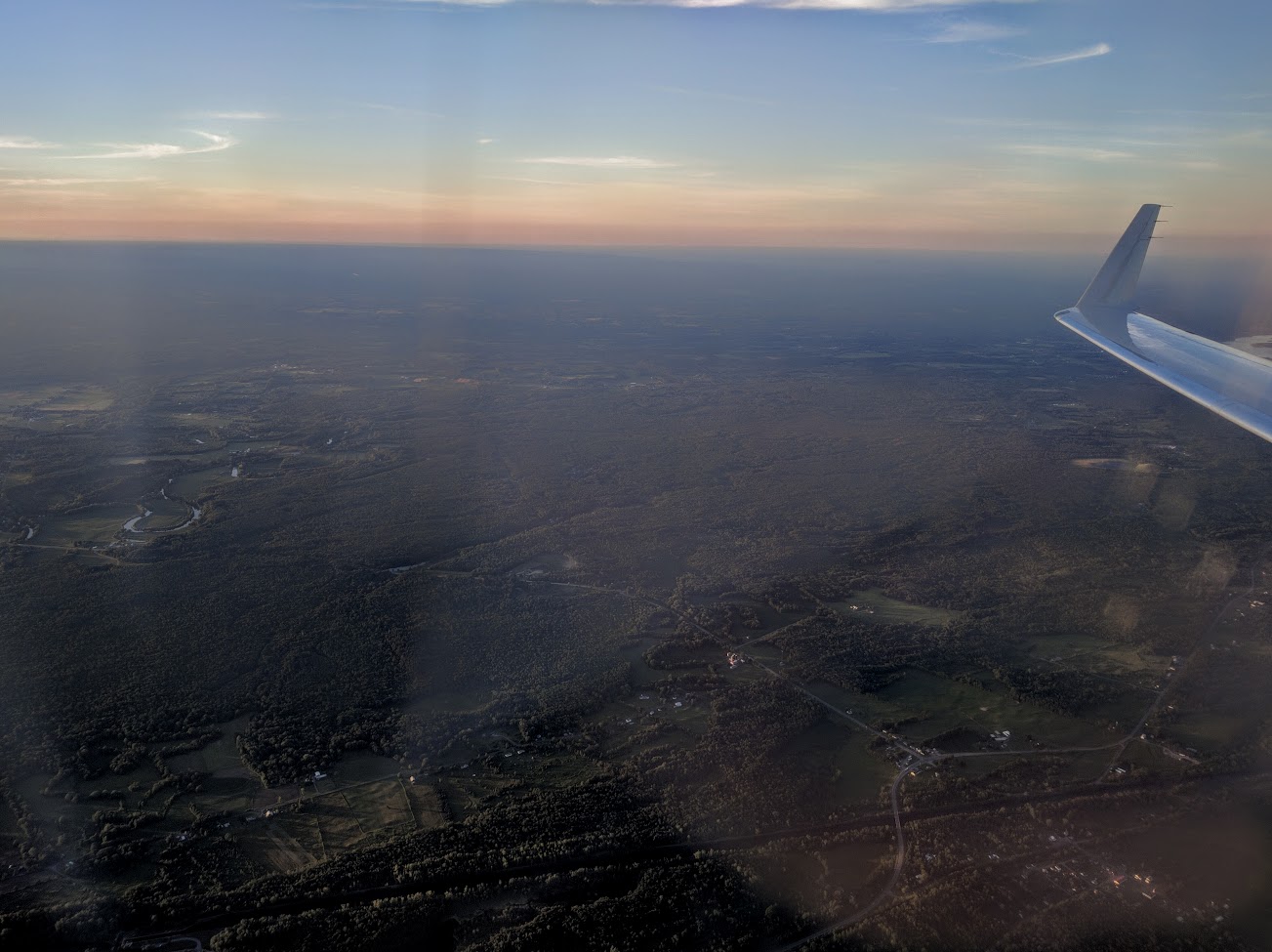 Passing over Oneida Lake on approach for runway 28 at SYR. 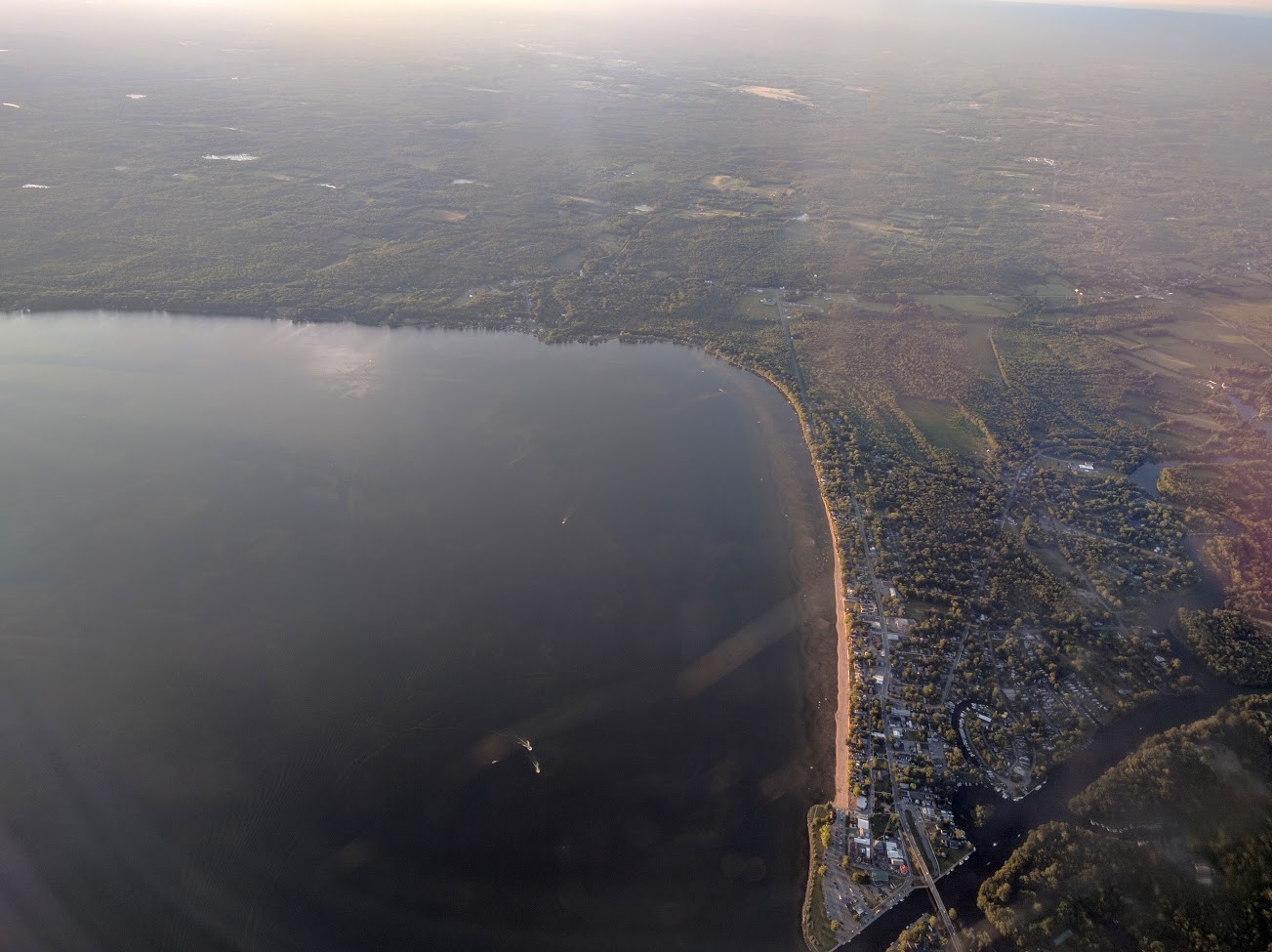 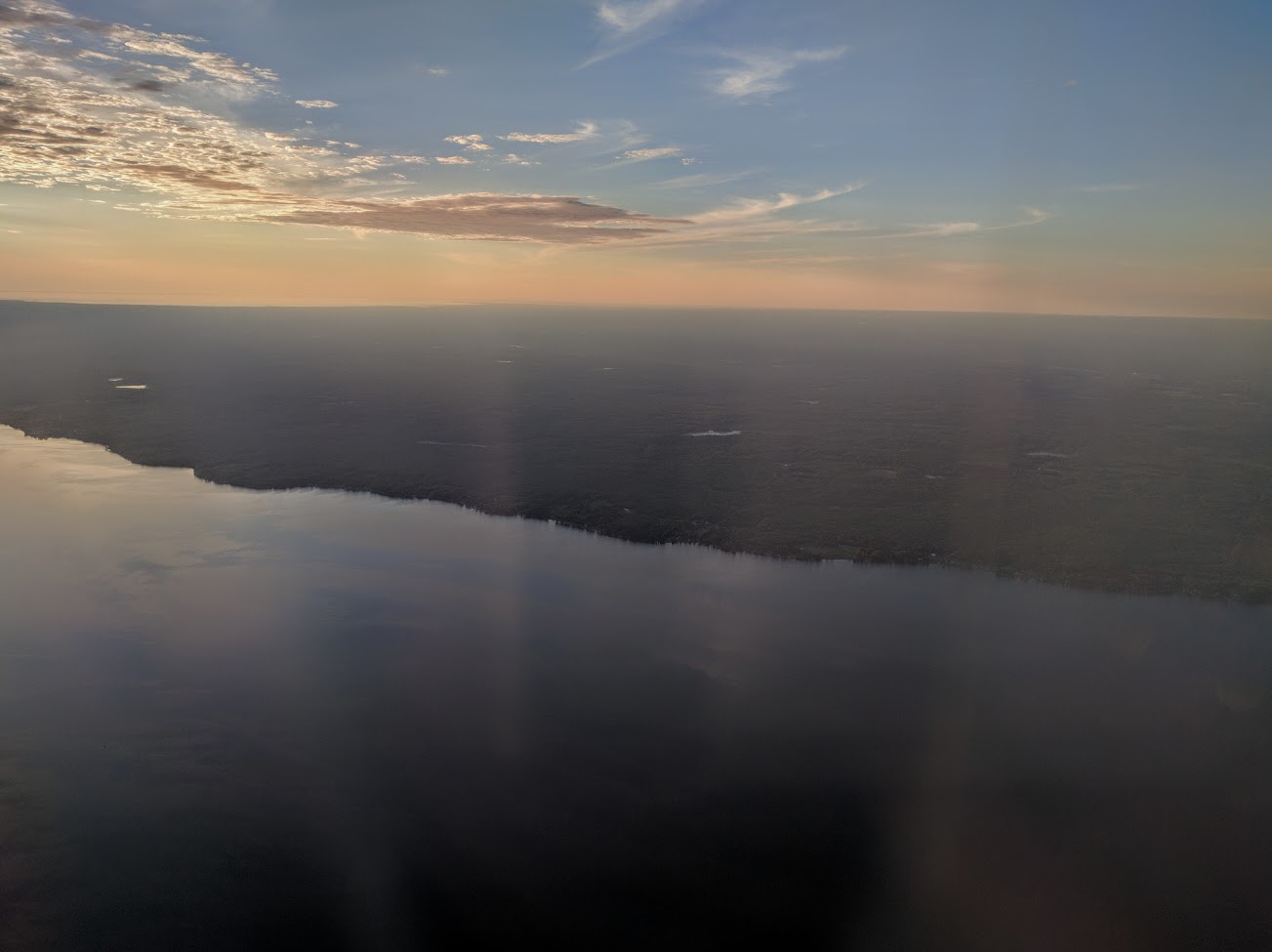 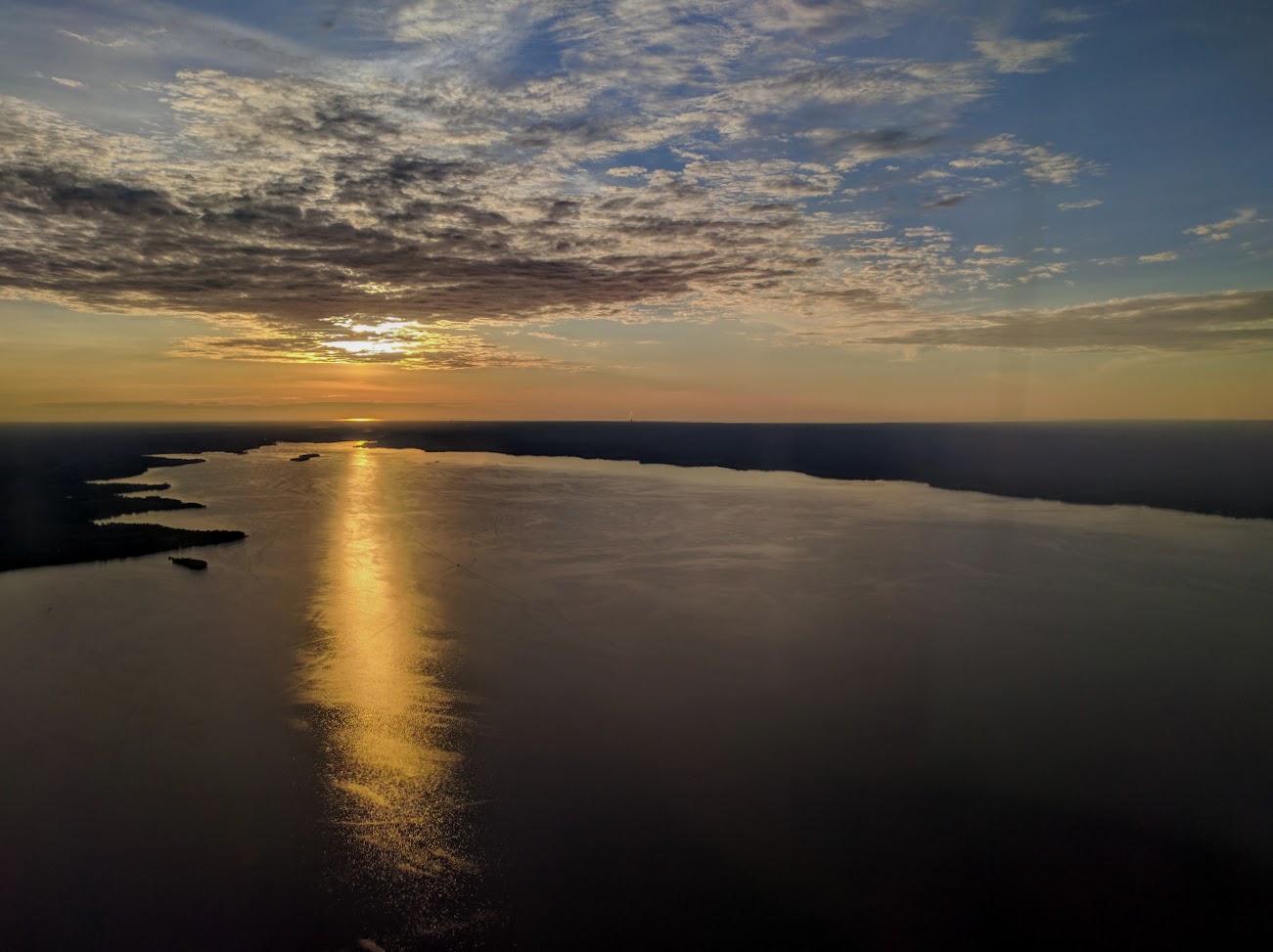 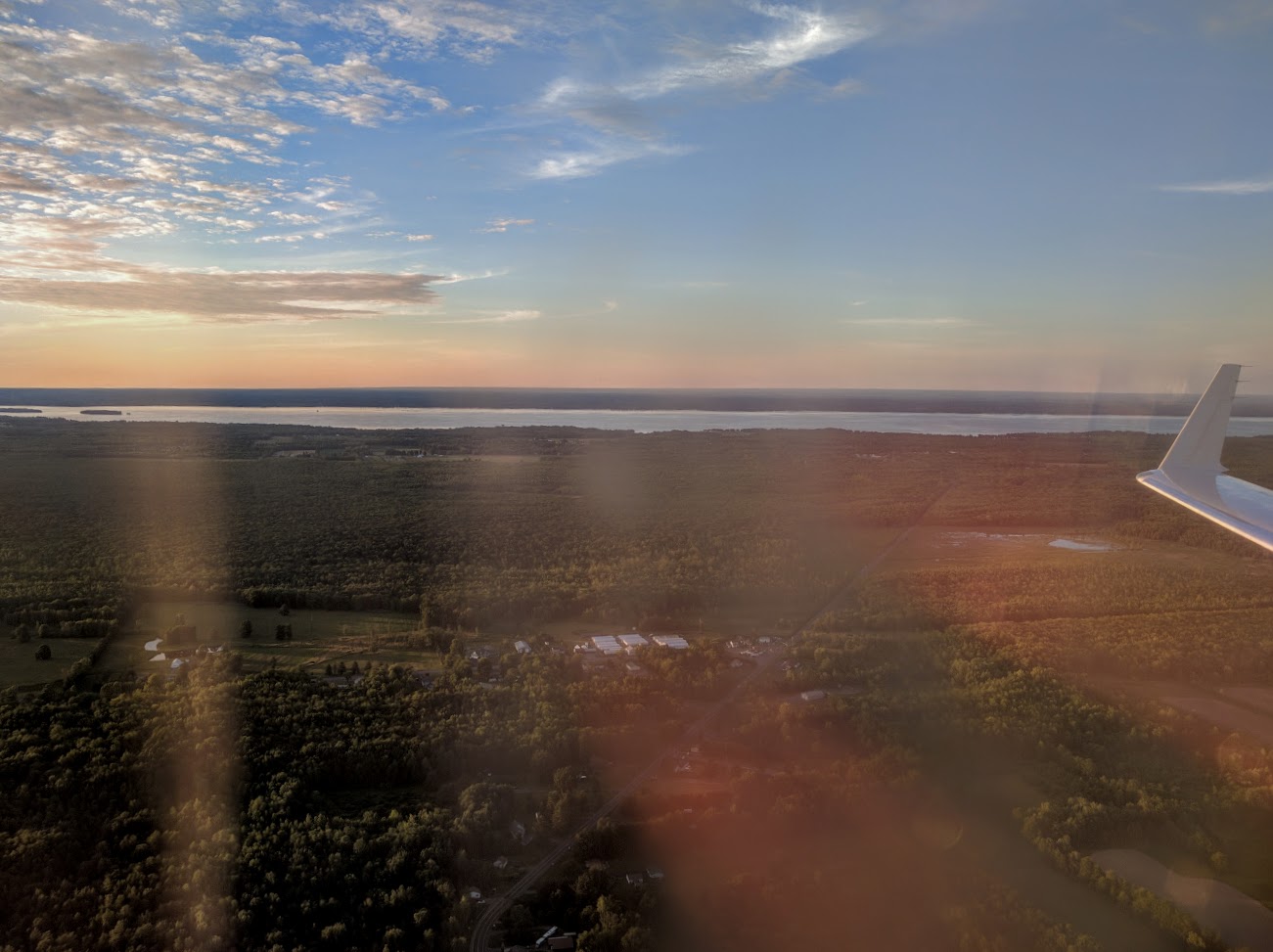 And just 48 minutes after taking off from Boston, we were in Syracuse. For some reason, I expected the flight to be longer than that, but I suppose it's only 265 miles. 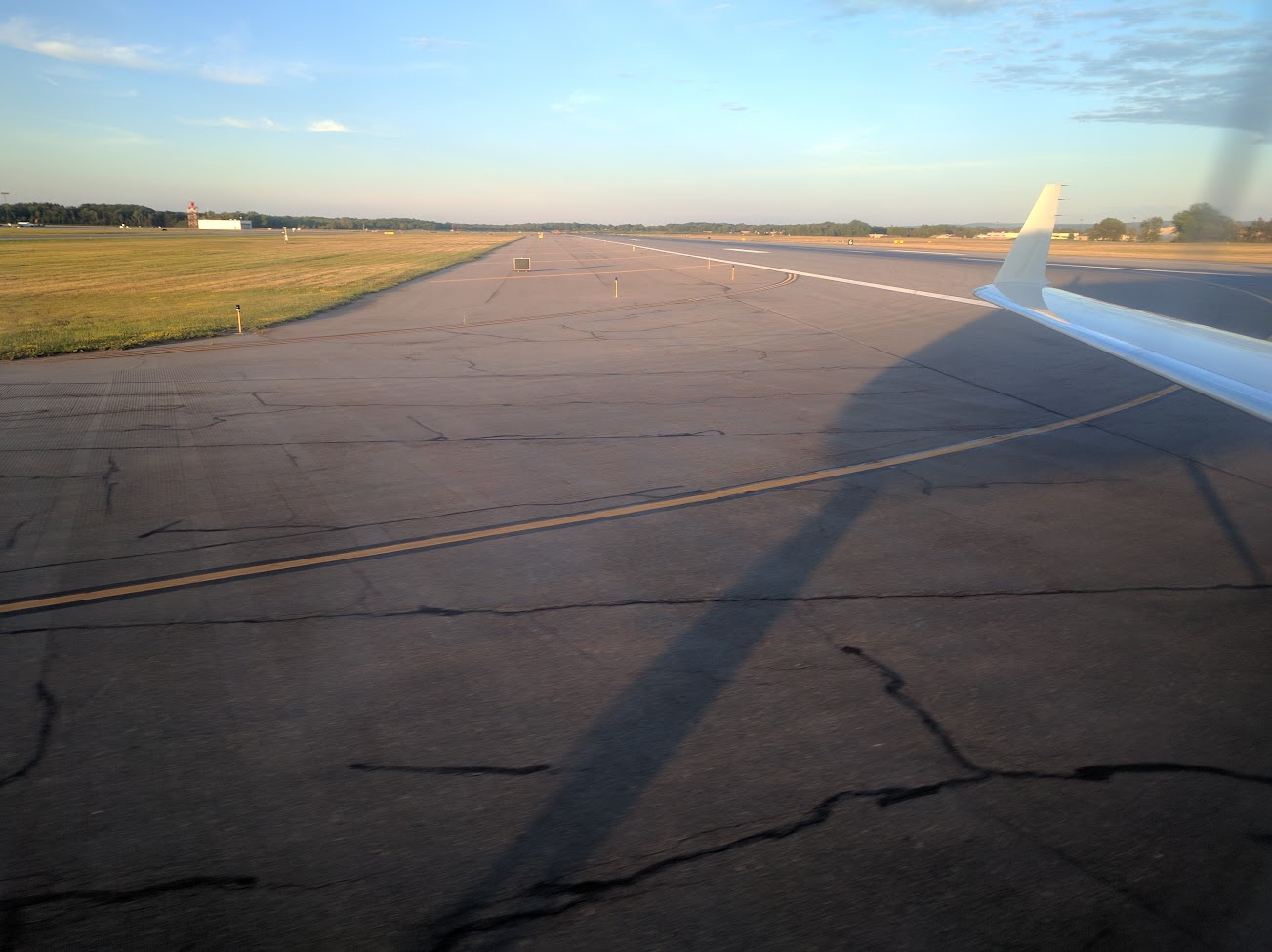 Due to our departure delay, we arrived at gate 6 about 15 minutes behind schedule. N415AW would next turn right around and head back to Boston. 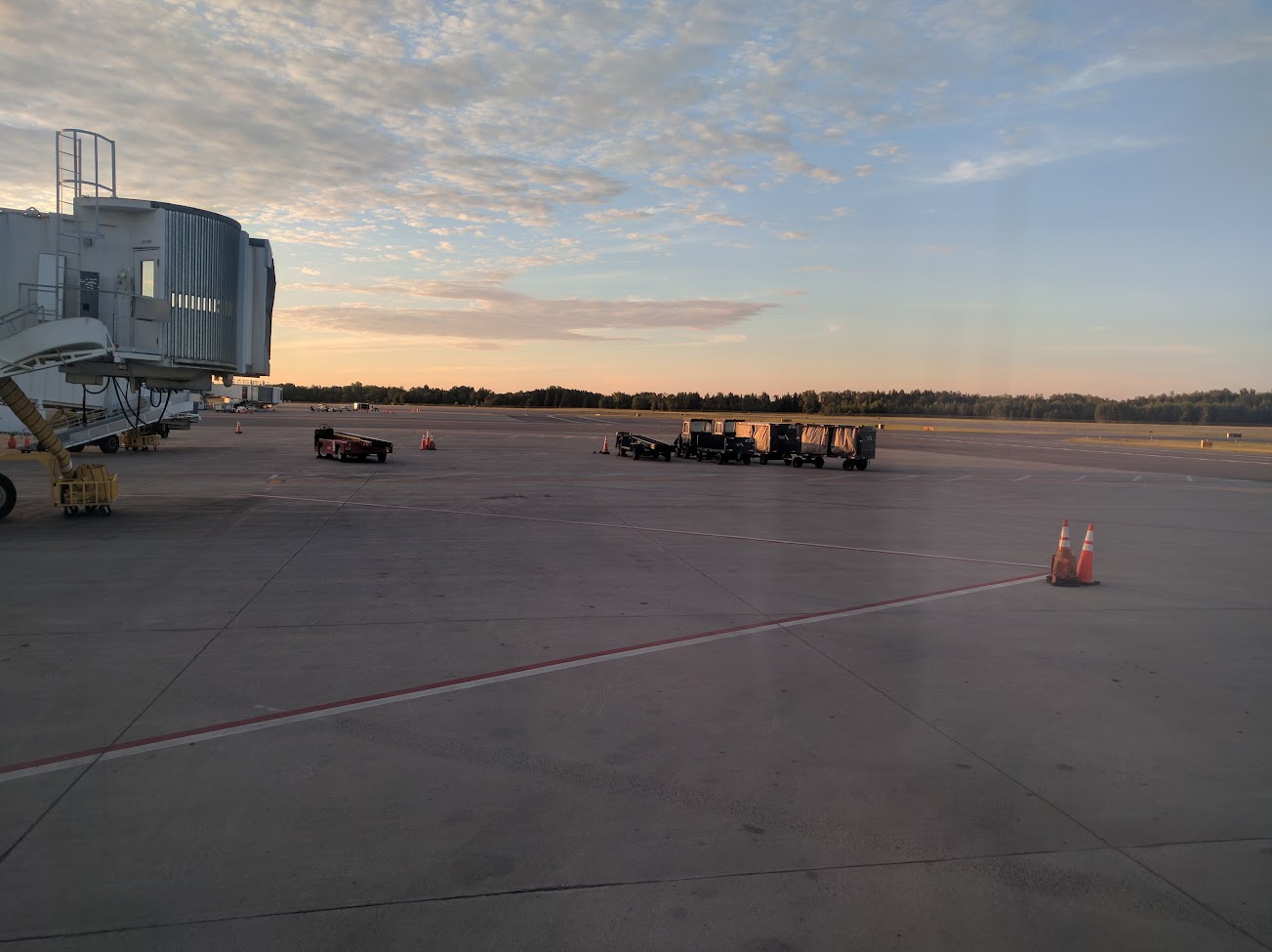 Some pictures from inside Syracuse's Terminal A can be found at the end of another of my reports here.
See more

All in all, this was a pretty standard CRJ-200 flight with American. The lower-level Terminal B gates that American uses for these regional flights is really out of date compared to the rest of the terminal.