#16 out of 72 Airlines A minimum of 10 flight-reports within the past two years is required to appear in the rankings. 848 reviews

This is a brief report of my short hop from Munich to Zurich which I took in order to connect to a longhaul service from Zurich to Miami.

Boarding started on time from a K gate in the new satellite concourse of Munich Terminal 2 which is very nice. 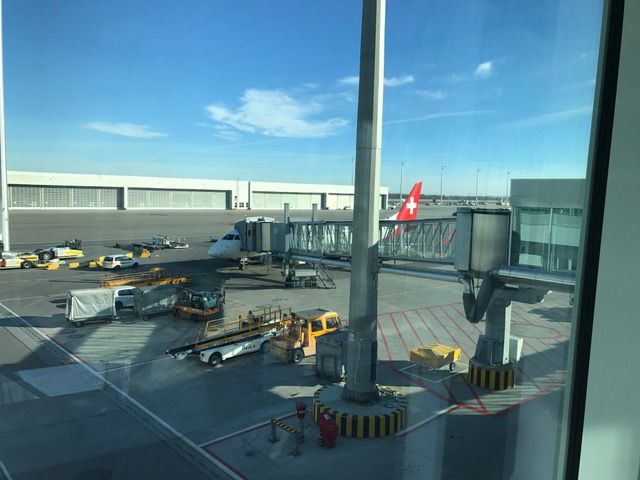 This flight was operated by a Helvetic Airways Embraer 190. 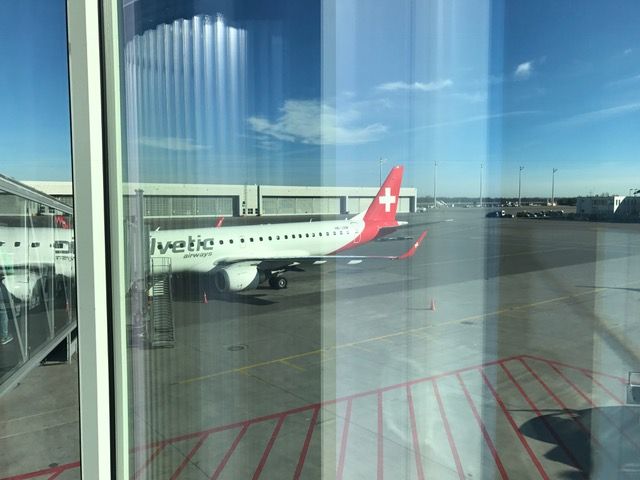 I took my window seat behind the wing which was comfortable enough for a short hop of 40 minutes. However legroom was a little bit tight. 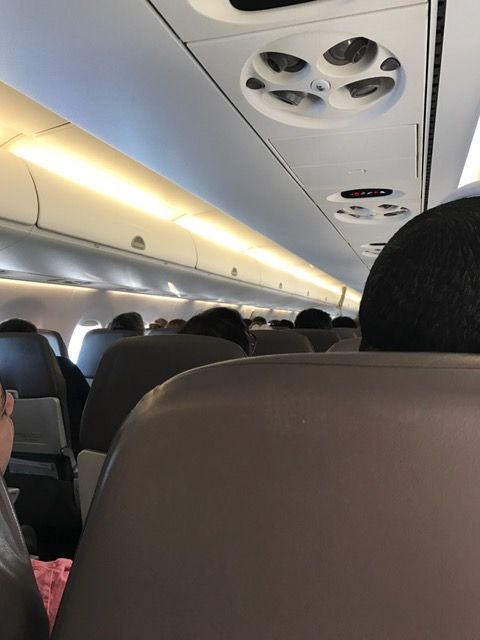 The Helvetic crew was very friendly and started the service shortly after take off.
They offered, coffee, tea, water and orange juice.

I had some water and tea accompanied by the famous Swiss chocolate. 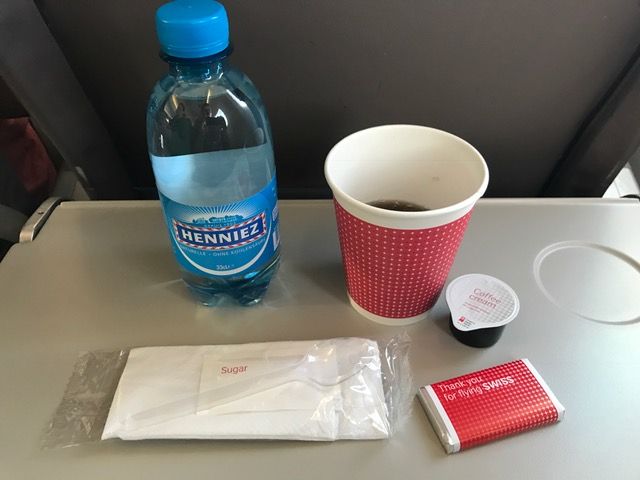 We passed Lake Constance and soon started some waiting circles before continuing with final descend towards Zurich Kloten Airport where we landed on time and parked on a remote position to take a bus to the terminal. 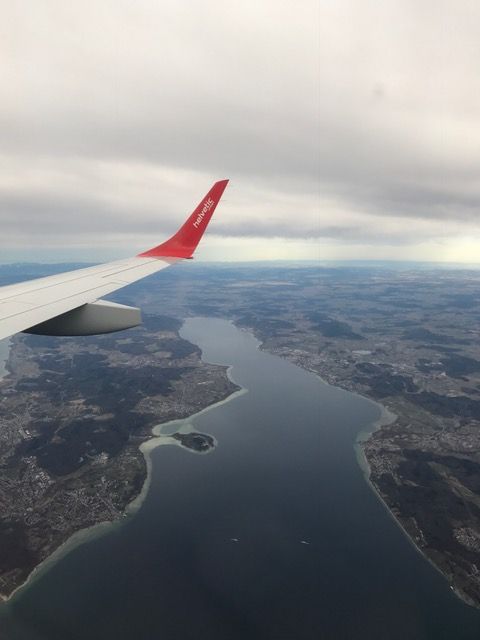 The contributors of Flight-Report published 10 reviews of 3 airlines on the route Munich (MUC) → Zurich (ZRH).