#37 out of 68 Airlines A minimum of 10 flight-reports within the past two years is required to appear in the rankings. 801 reviews

I was originally booked on LUX-LYS-MRS (LYS-MRS may follow in a part II). While being driven to the airport, I noticed that the evening flight from LYS the night before had been (as was the case for flights on previous and subsequent days). By the time I arrived at the airport, I was properly fed up. While A5 had been aware of this by 8 pm the day before my flight, they seemingly couldn't bothered to notify customers until 11:30 pm, where I was sleeping (given the early departure). Anyway, let's go step-by-step through my flight experience.

I proceeded straight to the check-in desk where staff was unfortunately unable to do anything. As they were Luxair ground handling staff they blamed A5 and just told me to go to the gate. (Great! Going to a gate waiting for the boarding of a cancelled flight *eye roll*). I walked to security, where I was stopped as staff scanned the mobile boarding pass and they refused me entry as the flight was cancelled. Back to the check-in desk. I received the same boarding pass on paper and was told to try again. Refused again. At this stage, I was properly angry, but eventually the managed to let me go airside.

Once airside, I stayed close to the gate as I had no time schedule. Around 7:30 am gate agents came around and started rebooking manually every passenger. Eventually we boarded an ERJ-145 that had been diverted from Brussels to pick us up. By 8:00 am, all of us were manually rebooked on the new BRU-LUX-LYS flight and we were set to go. You could see that the passengers from BRU weren't too happy of making a stop in LUX.

The ground experience in LUX was properly bad and confirms past bad experiences regarding IRROPS.

Thankfully the flight experience was somewhat better. The ATR-42 was swapped for a much more comfortable ERJ-145 and I had been assigned an individual seat 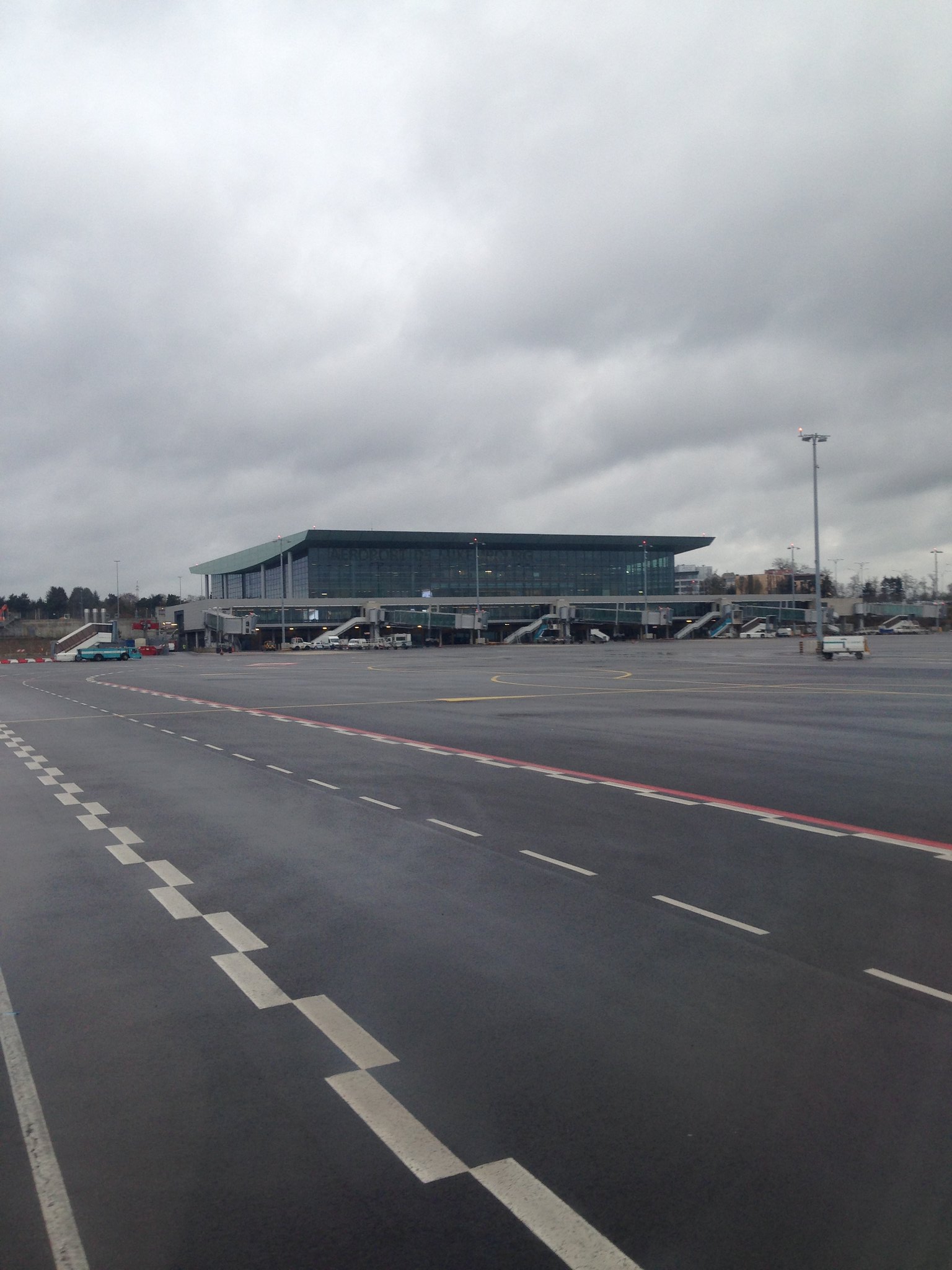 We taxied past the cargo center, home of Cargolux, to runway 24. 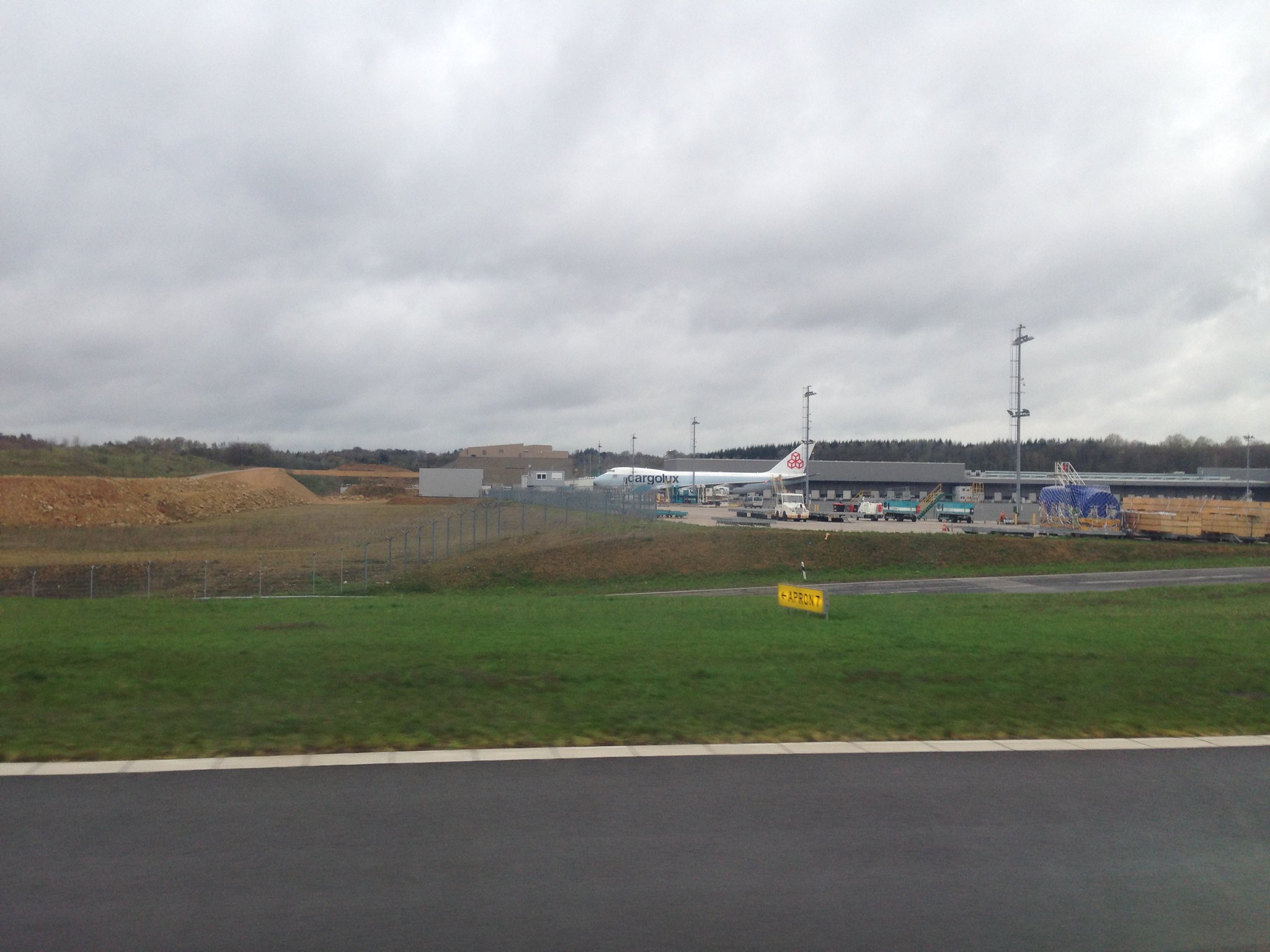 The Embraer was quickly in the air and the onboard service for this hop begun soon after. The ERJ-145 was quite comfortable for such a short flight and the crew was friendly and competent but by no means extraordinary which is to be expected in the LCC business.

The catering. It consisted of a glass of water and two Müsli-Abricot bars. Nothing exceptionally, but I've had worse 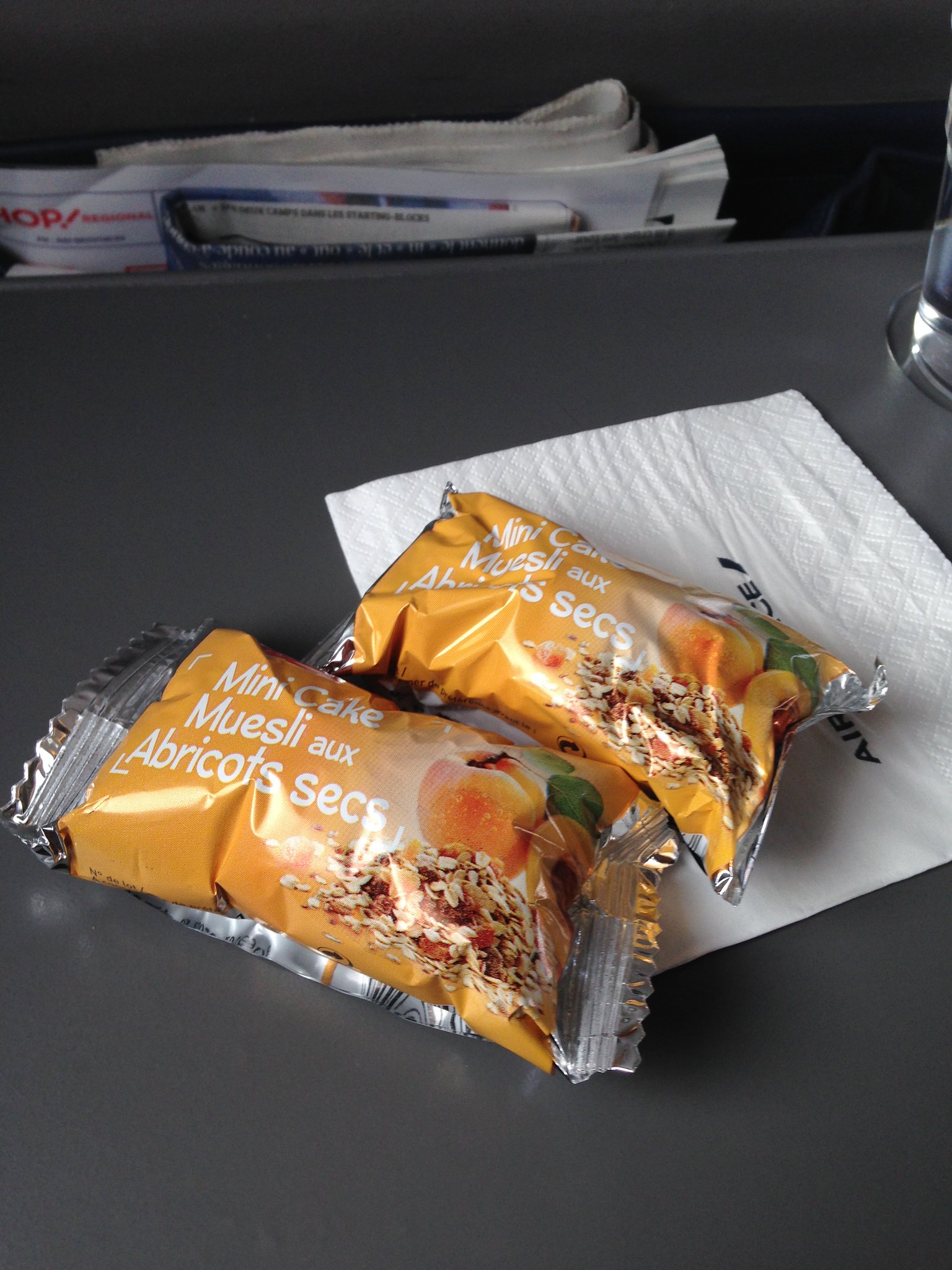 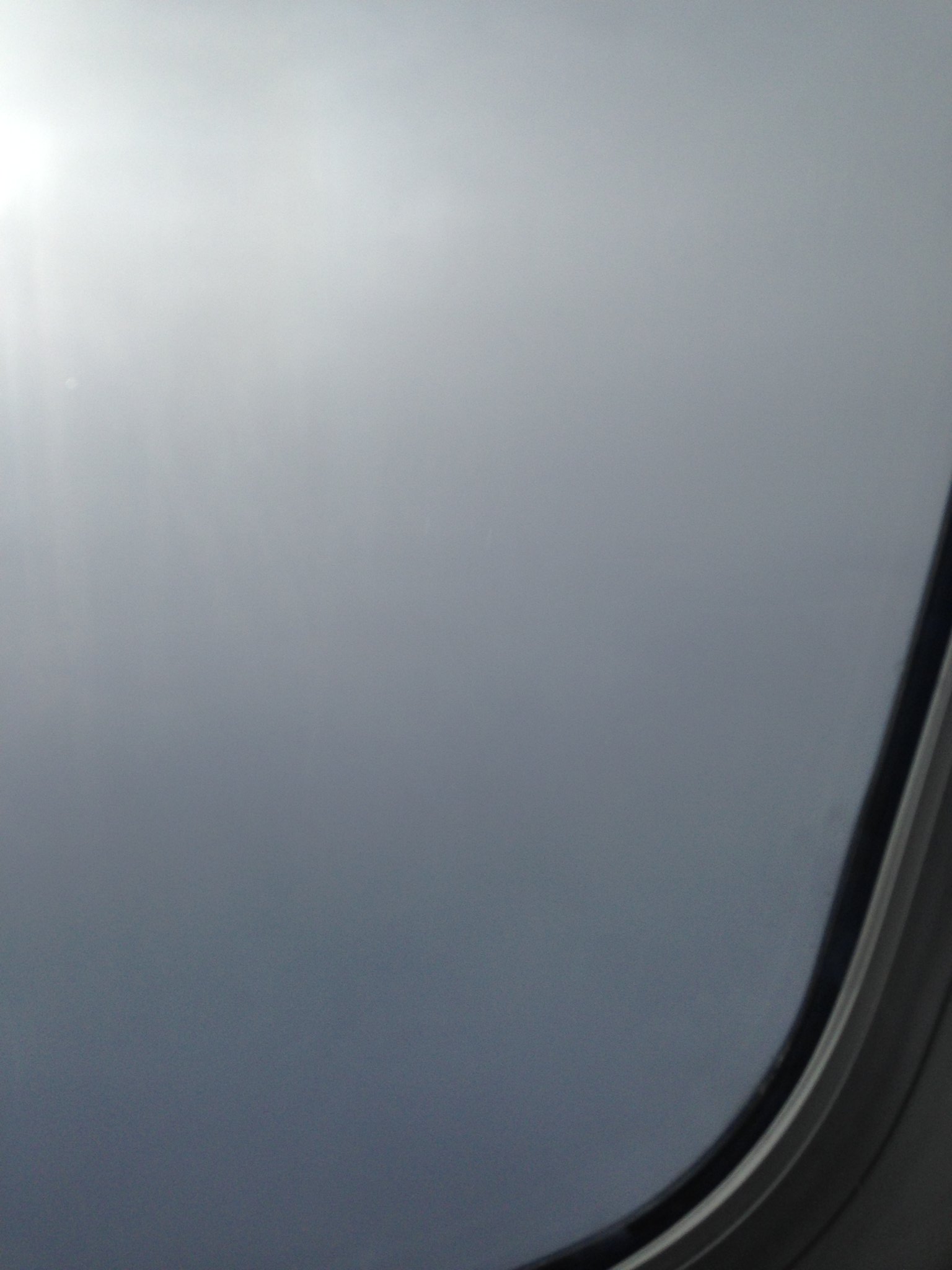 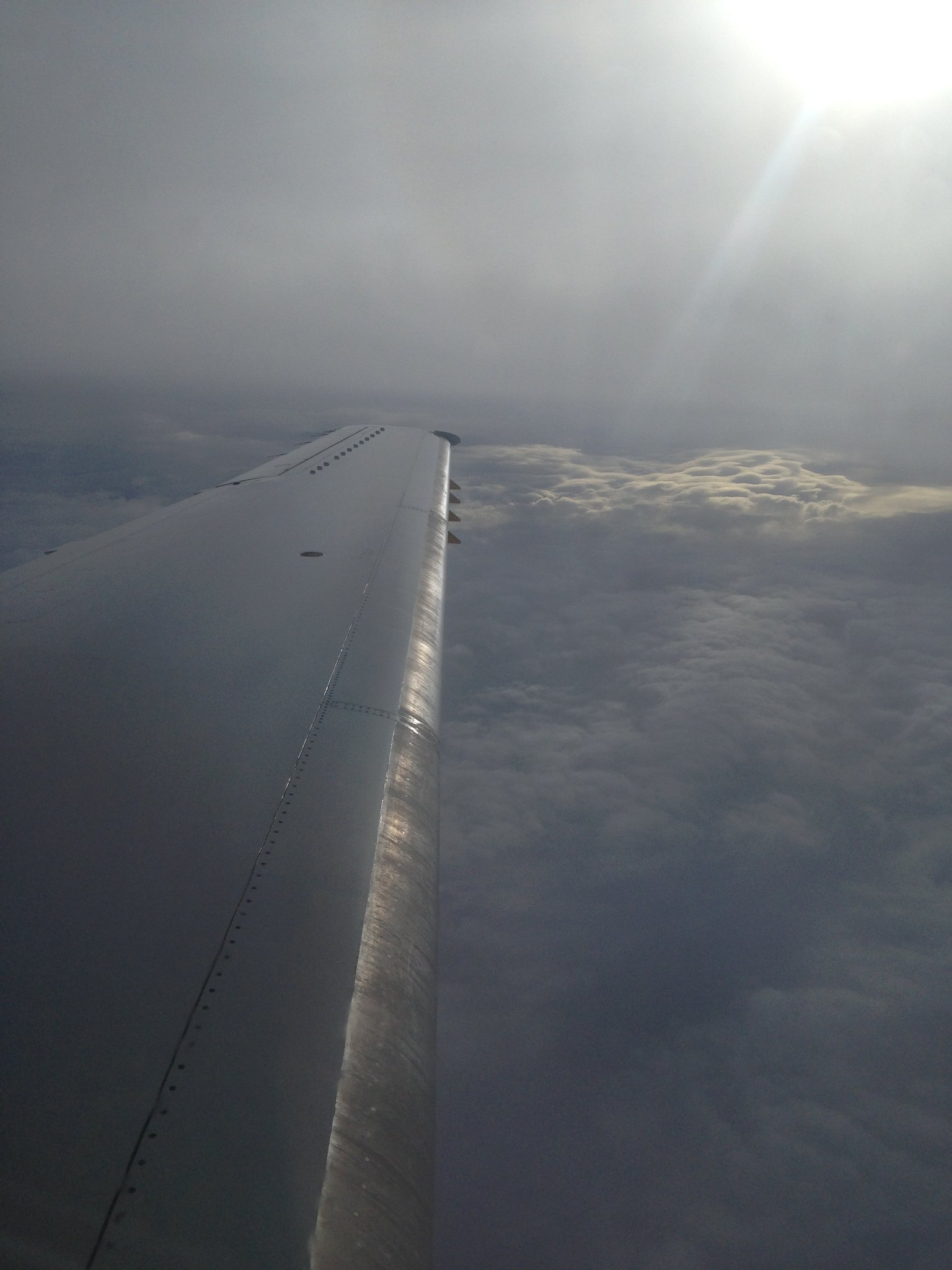 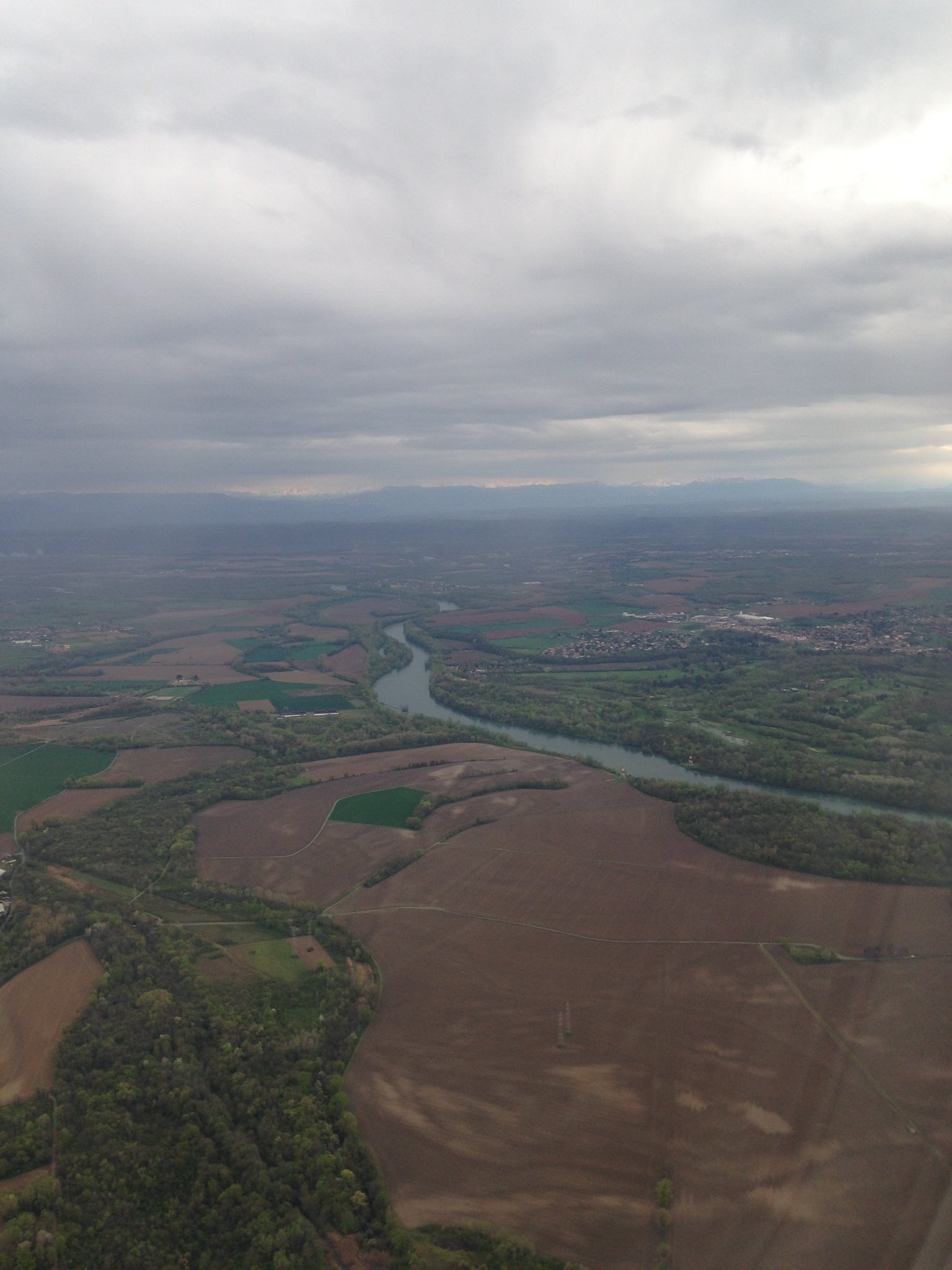 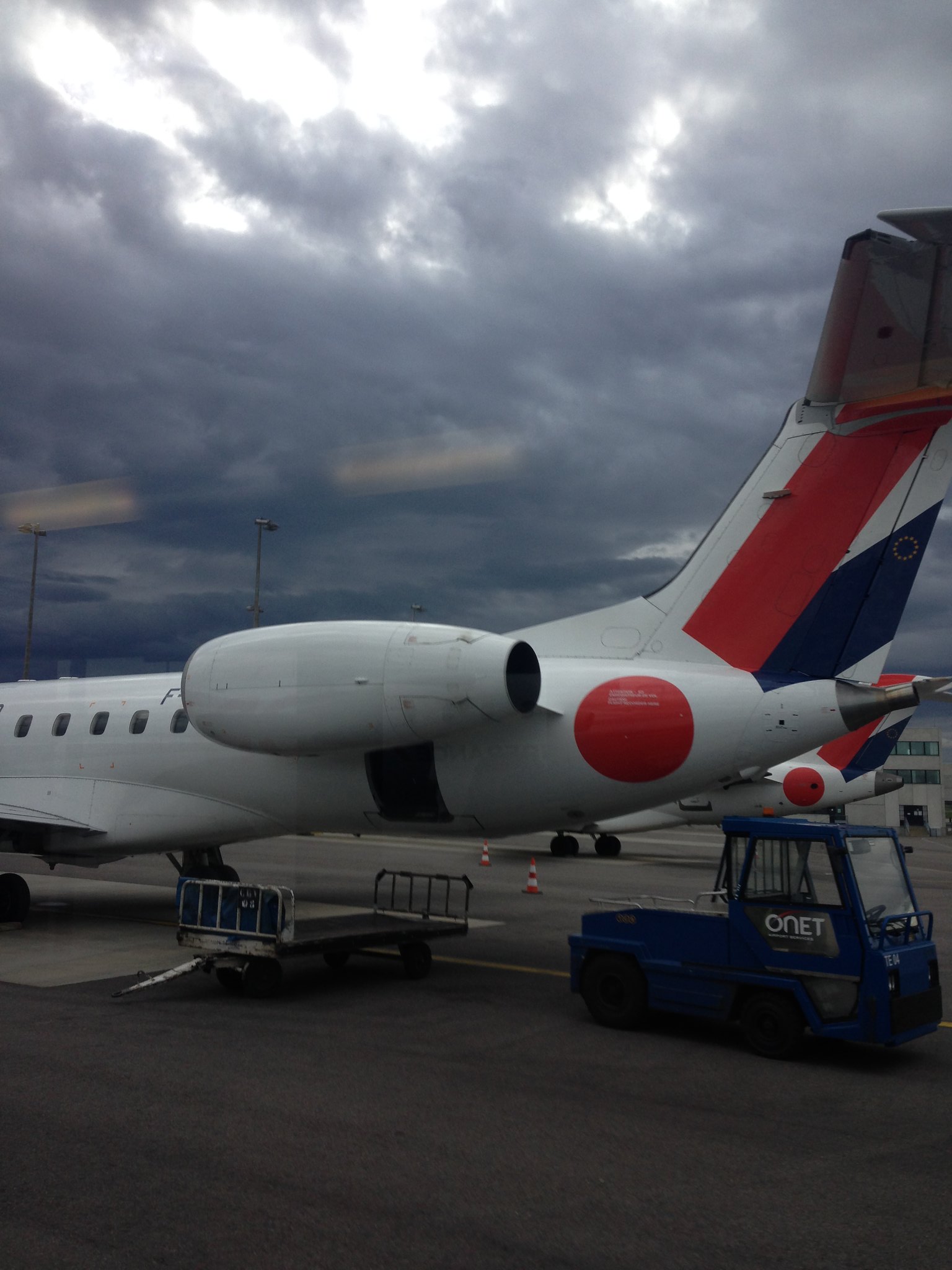 After landing, the ERJ-145 taxied to gate S31 and a bus took as to border control, where all of us (everyone was connecting) along with passengers from other A5 flights received priority. A5 ground staff guided us through a secured corridor to the airside part of the terminal.

I made it to the S pier just in time. Thankfully the connecting flight to MRS was delayed by 30 minutes as well allowing me to catch that flight. Given that I ran through the terminal, I was unable to check any services or shops out. The general impression I got from running past gates was that A5 flight were all somewhat chaotic and/or delayed despite seemingly being a normal day for operations (average weather; no strikes; etc.)
See more

Overall, A5 and LUX disappointed me. The only redeeming aspect of this flight was the crew and the A5 staff working on the "front line" in LYS. Organisation by A5 seems to be a nightmare. A5 4321 is regularly cancelled and currently operated by Twinjet on behalf of A5. They would do themselves a favour if they improved the reliability of the LUX-LYS service.

Luxair ground handling wasn't any better. Their staff is extremely reactive and doesn't do anything if they aren't told to do something by someone up the food chain. That said LUX is in my experience a very clean and comfy airport. You just don't have to be there in case of IRROPS.