#10 out of 78 Airlines A minimum of 10 flight-reports within the past two years is required to appear in the rankings. 574 reviews

this is my first post, and I hope you enjoy it. Just a few days before our departure, we noticed that we had a change in our flight details. It wasn't a big thing as the aircraft size changed from an Airbus A319 to an AIrbus A320. After another few minutes i checked that our flight was actually changed to Qatar Airways! This also meant that BA's BOB was also not avaliable for the flight. 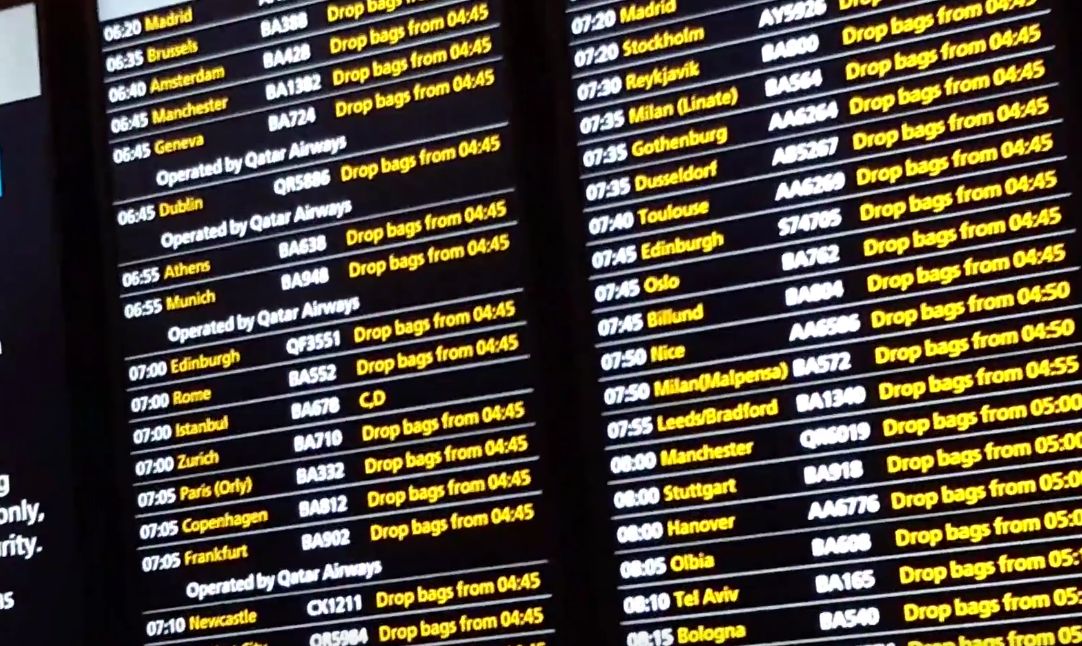 After arriving pretty early at Heathrow Terminal 5, it was confirmed that our flight would've been operated with Qatar Airways. Checking in went pretty quick, the queues were fairly long, but it went quick.
Security was pretty busy, but it went quick. I can't say much though as there were many flights scheduled at that time. Overall, it only took at least 30/35 minutes for us to drop our bags, print our boarding passes, and to also go through security. 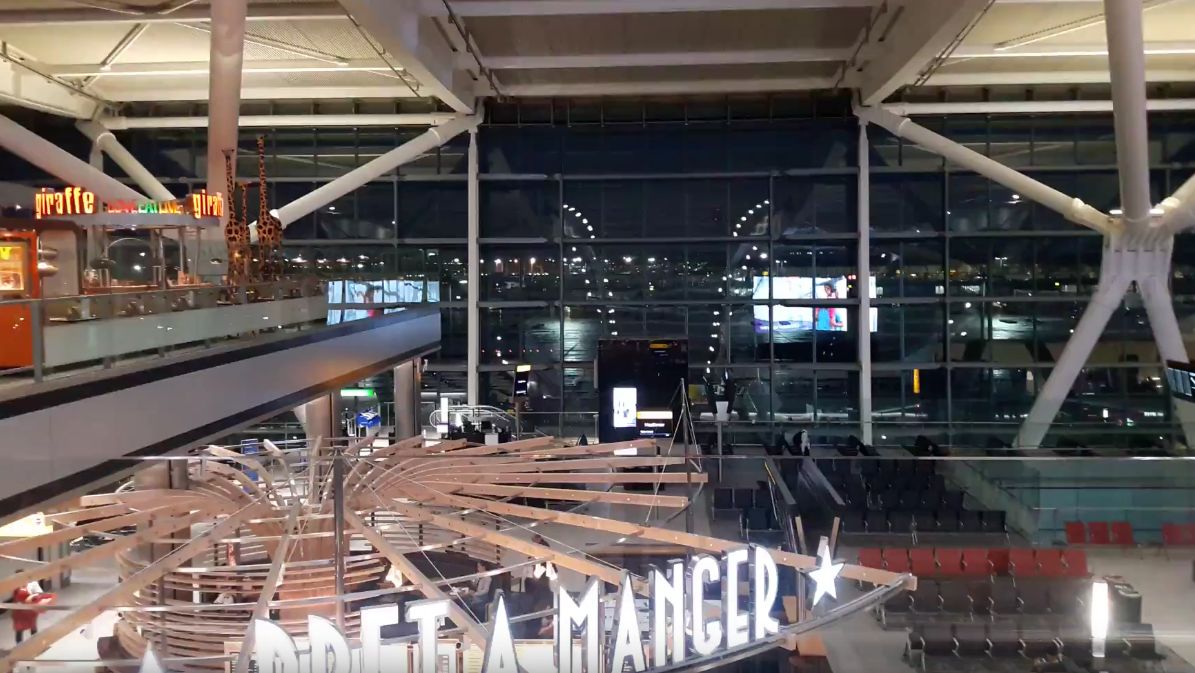 Airside at Terminal 5. One of the most beautiful airports that I've been too. If your flight is scheduled with British Airways, than i would go to any shops that sell meal deals (sandwich, drink, crisps) . Its cheaper than BA!

After finishing security, it was also confirmed that our flight was going to depart from B32, which is situated in another satellite terminal, which meant we had to take a train.

if you have loads of time, then rest near Gates A14 and Gate A15. You could charge your phone and… 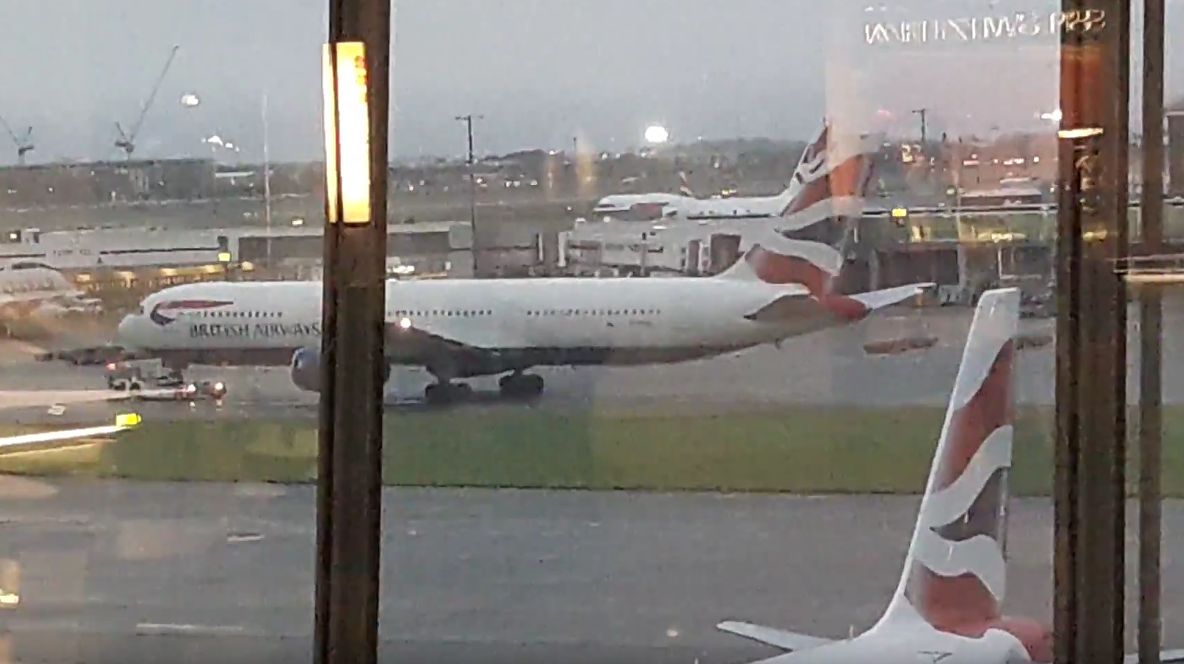 After a short rest there, it was time to take the train to the B Terminal.

As we arrived at our gate, boarding had already started. 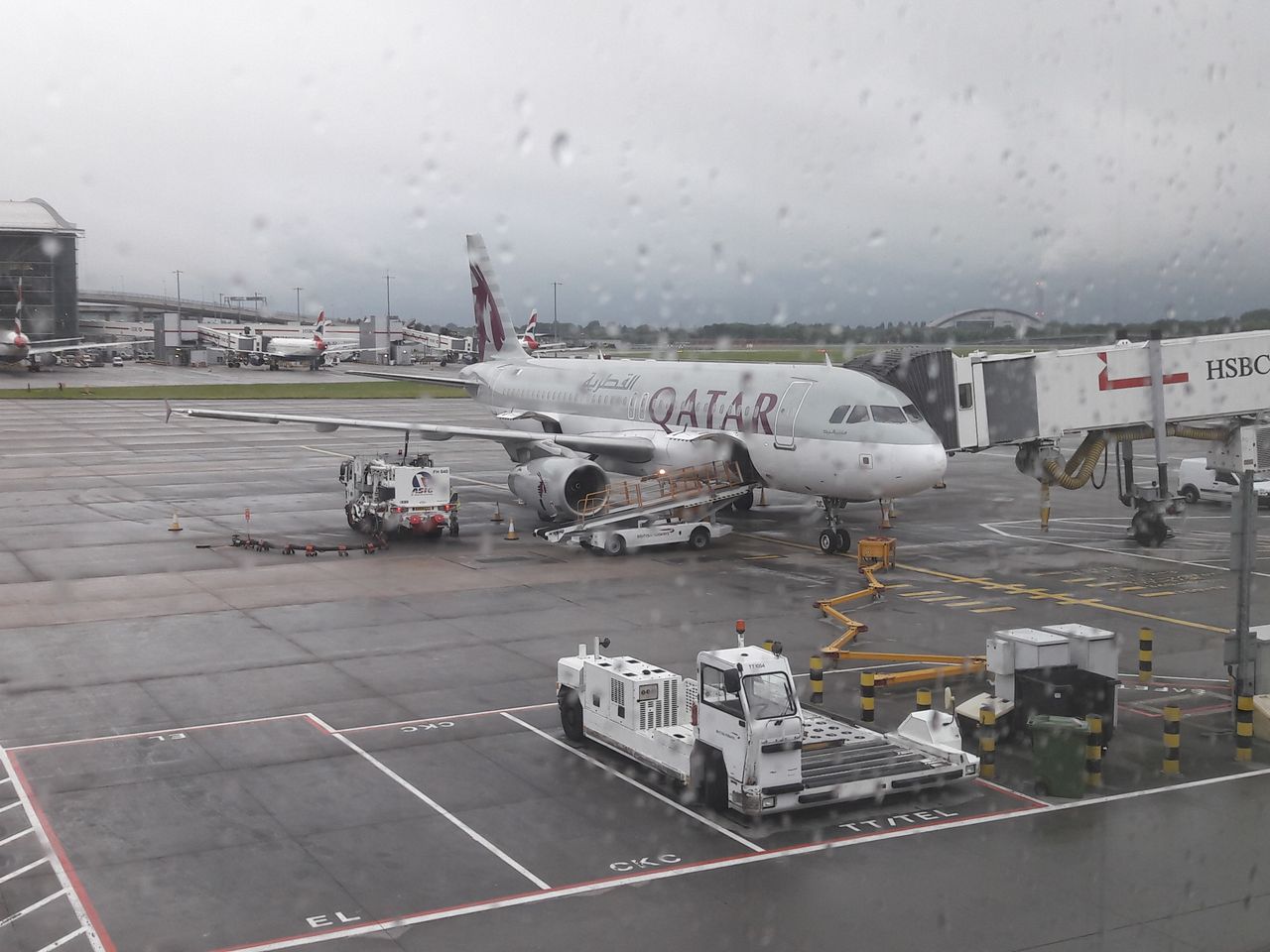 The stewards and stewardesses were all Qatar airways staff, but i'm sure that the pilots were BA staff.

The seats onboard A7-ADC were pretty old, but were comfortable. It even had a footrest which is pretty rare on a small aircraft 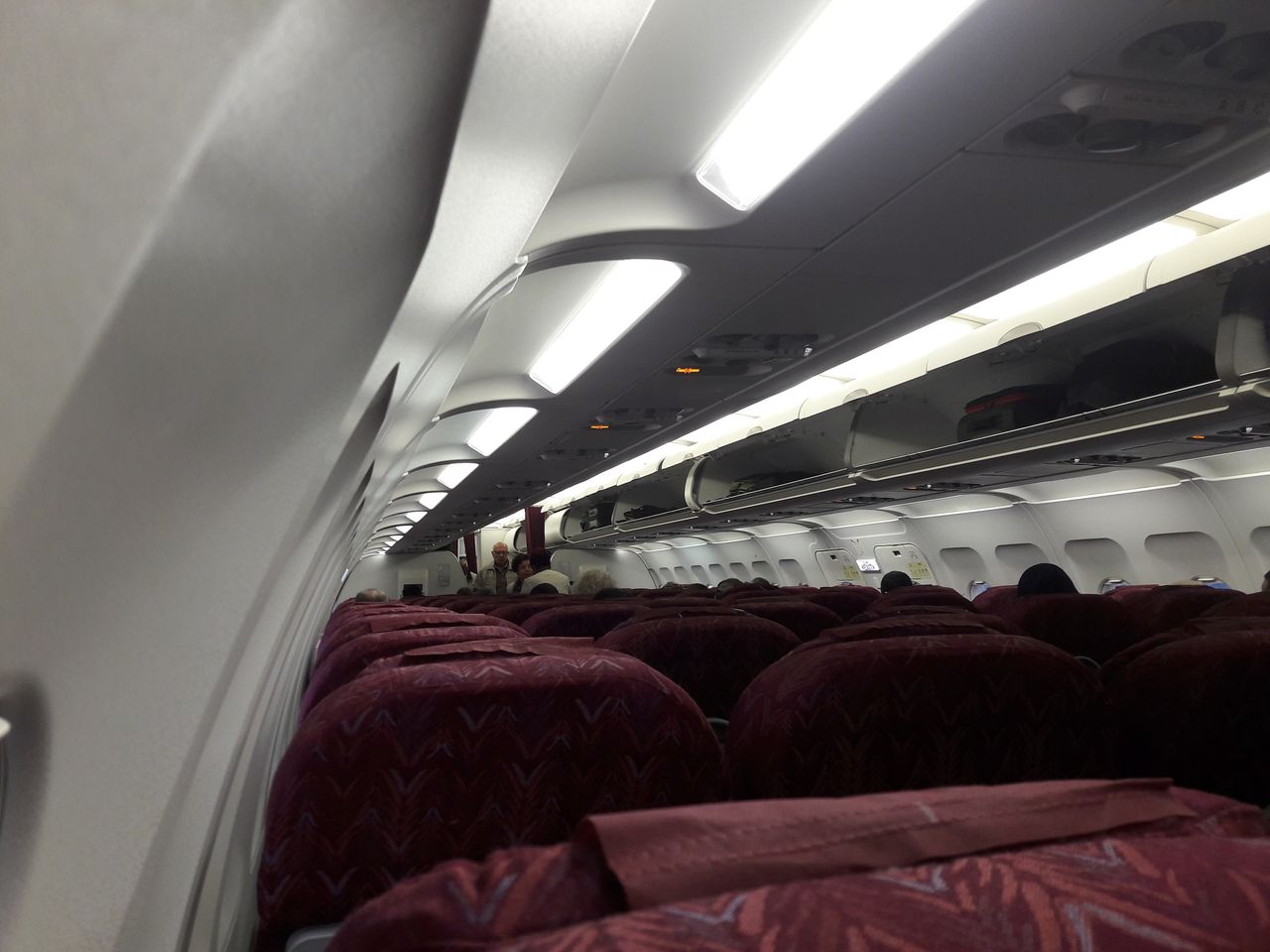 Views from Seat 23A We pushed back at around 6:46AM just a minute behind schedule. just to remind you Qatar does not equip TV's on their old A320s meaning you cannot view maps.

Our plane was airborne at 7:01AM the take off was well executed considering it was pretty windy, and visibility wasn't that great. 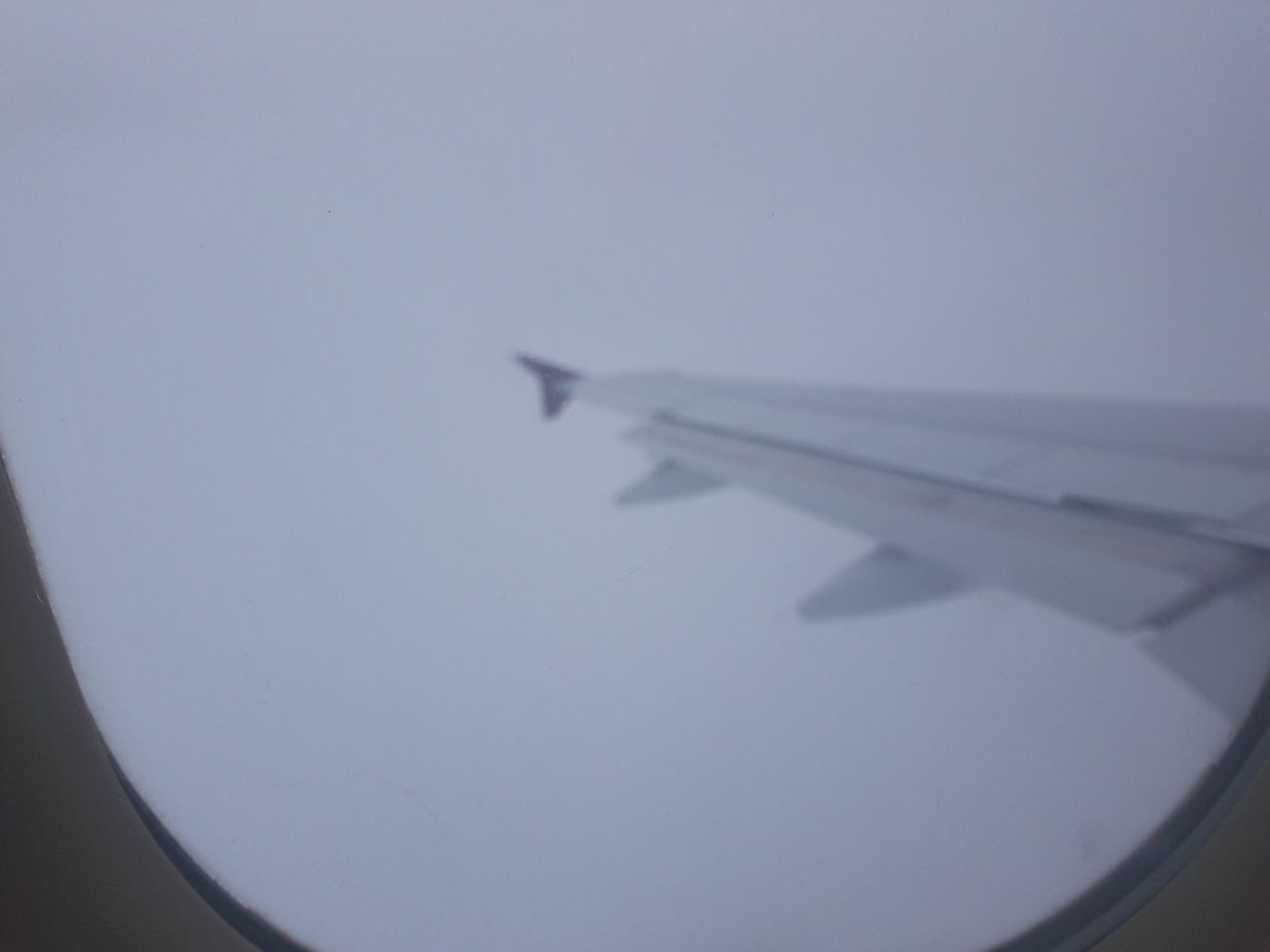 Just a few minutes after take off we were above the clouds: 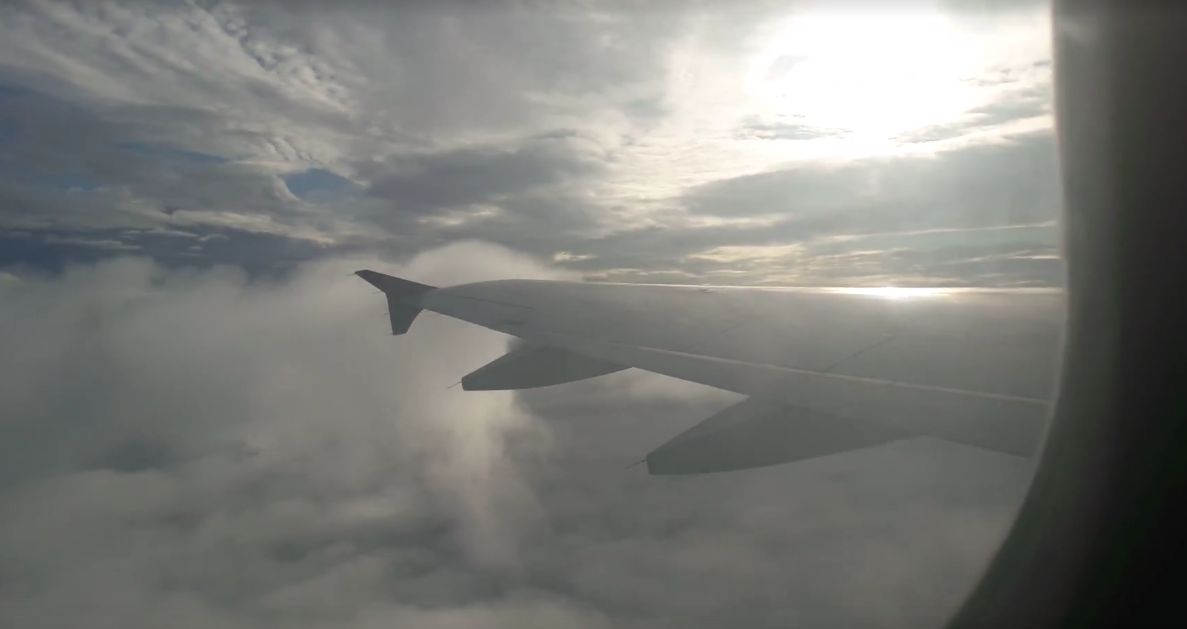 Around 30 minutes after departure service started, and it wasn't that great :( But it's still better than BA's BOB :) 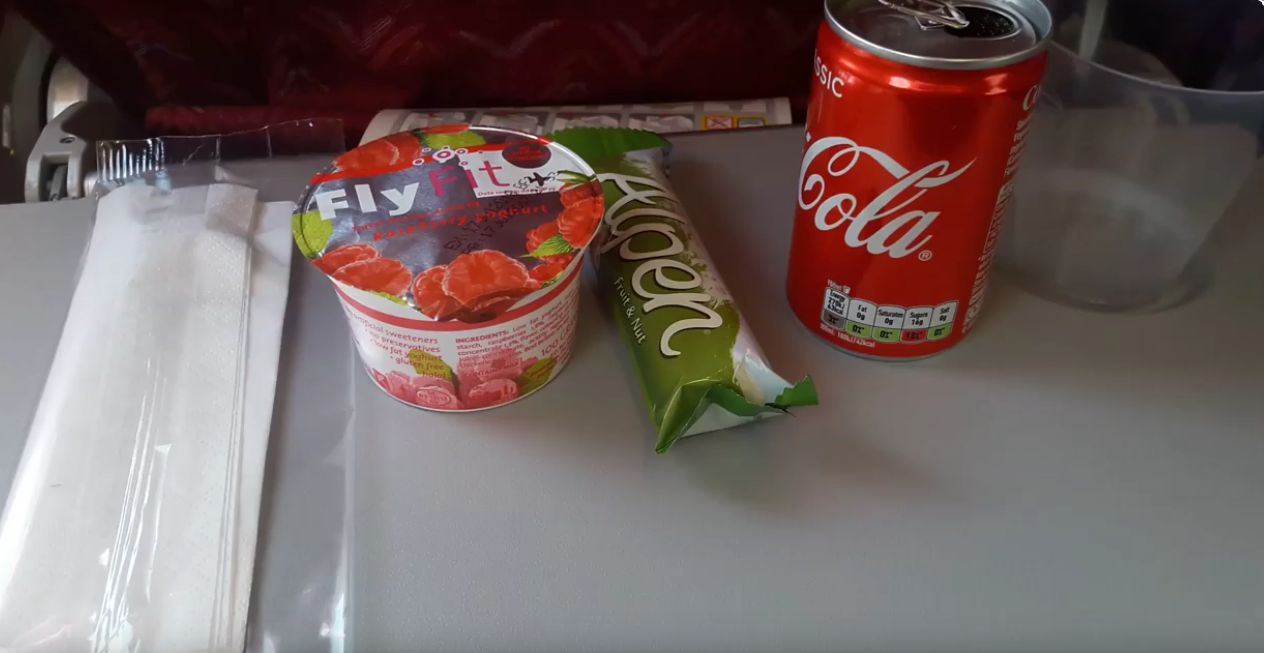 Here are some pictures of the flight: 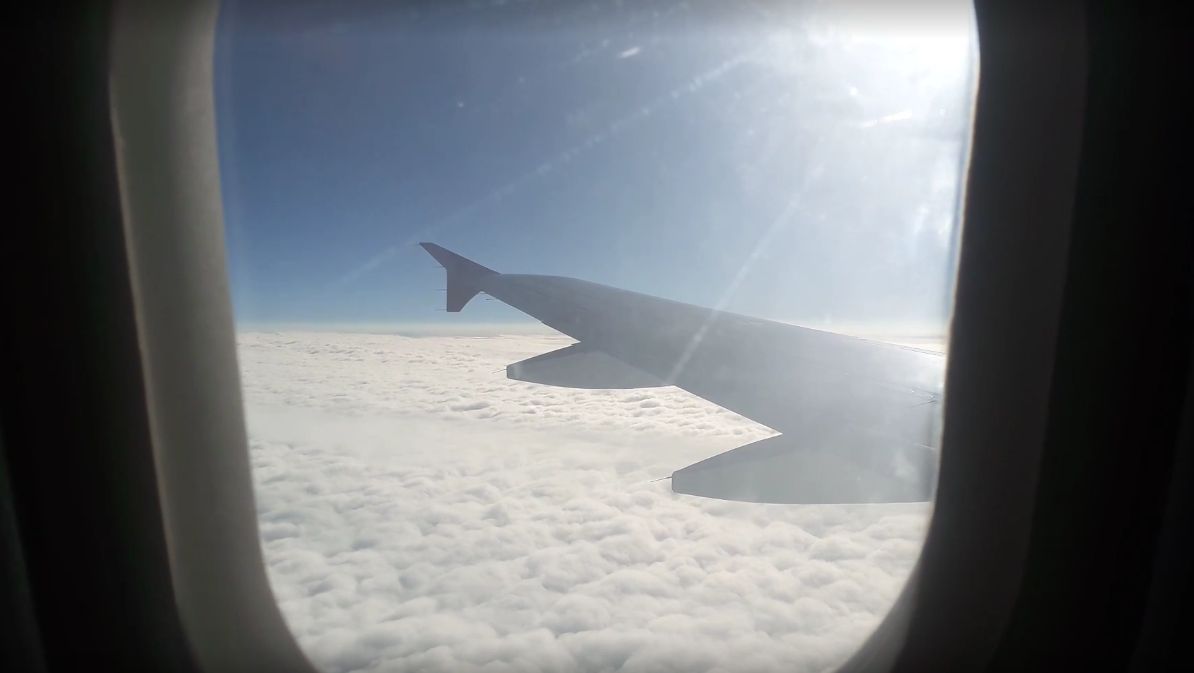 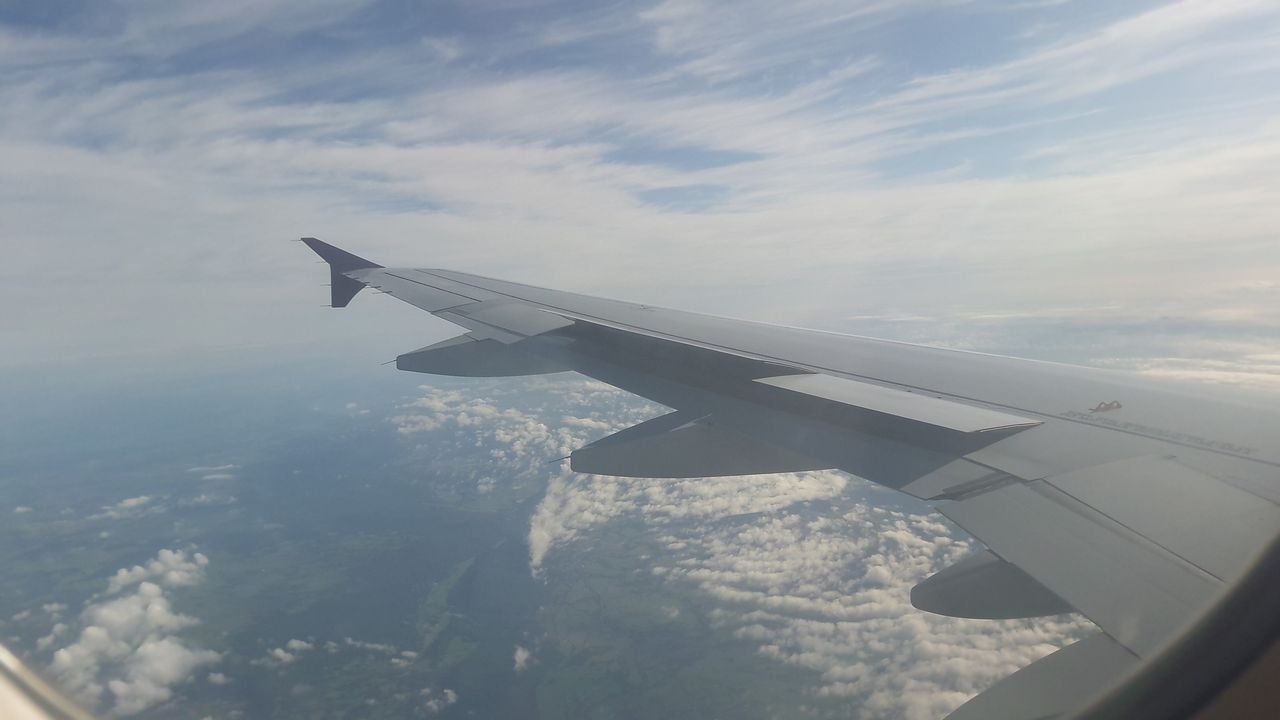 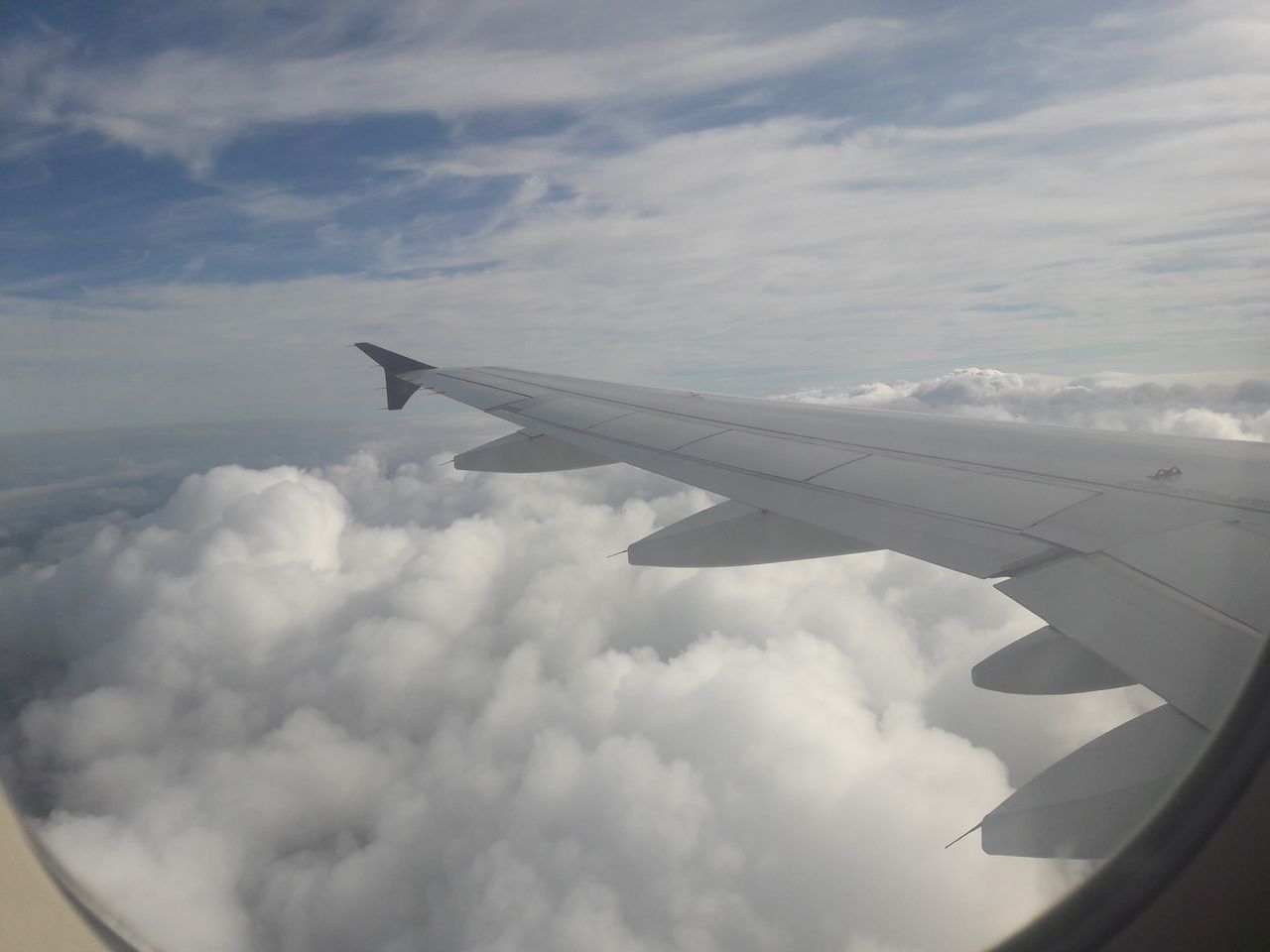 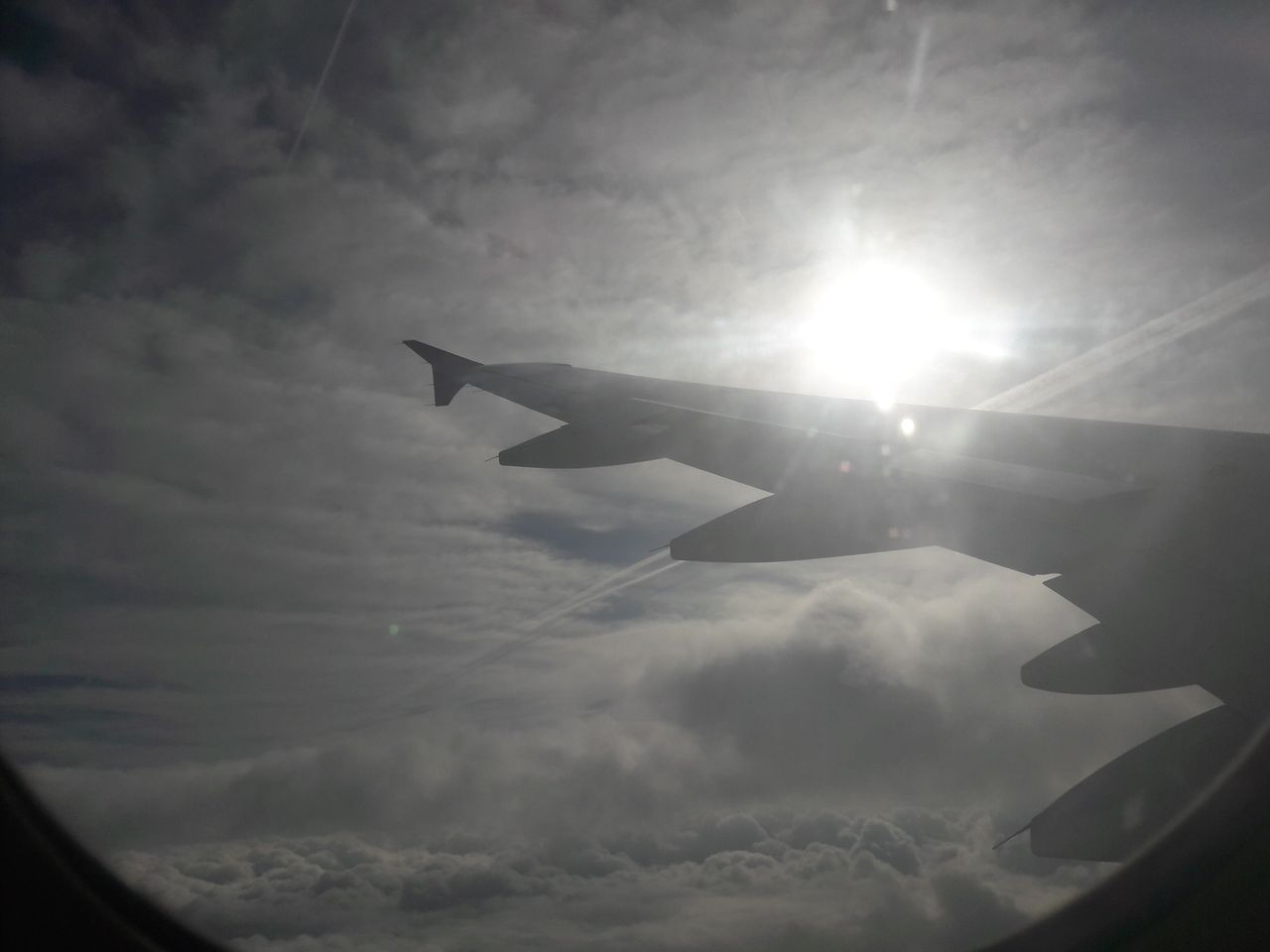 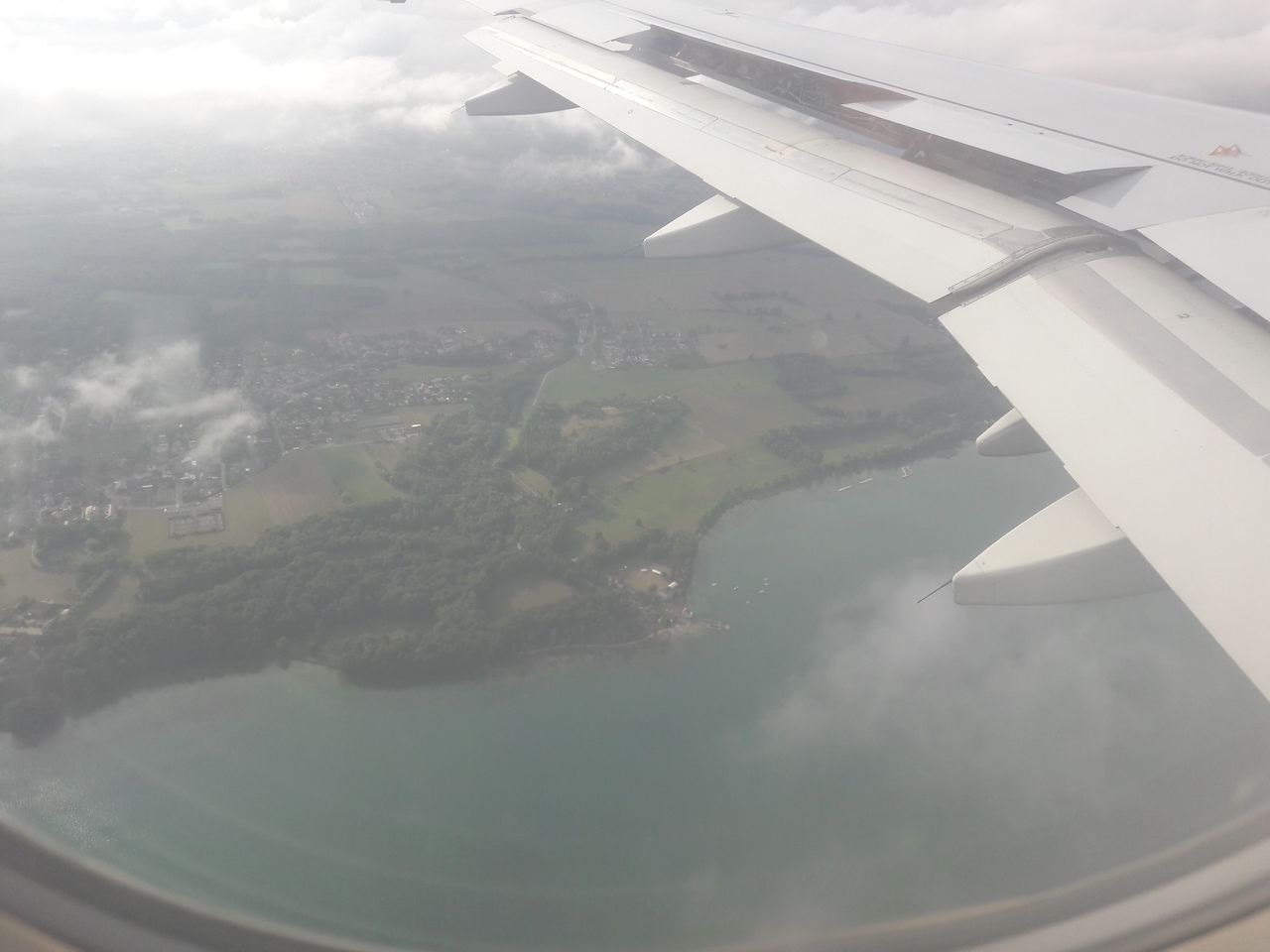 And at 9:11AM Swiss time, our wheels touched down in Geneva. 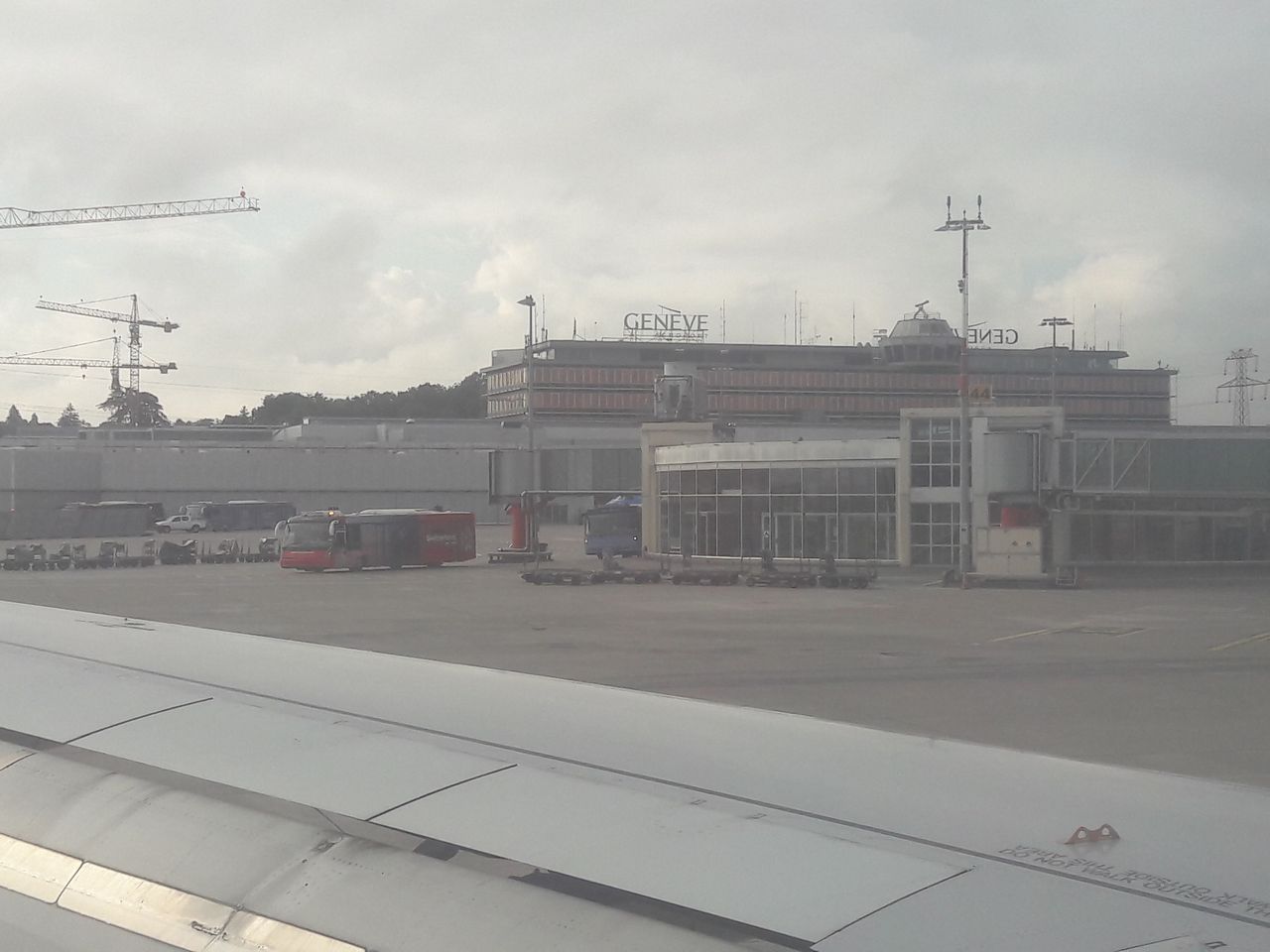 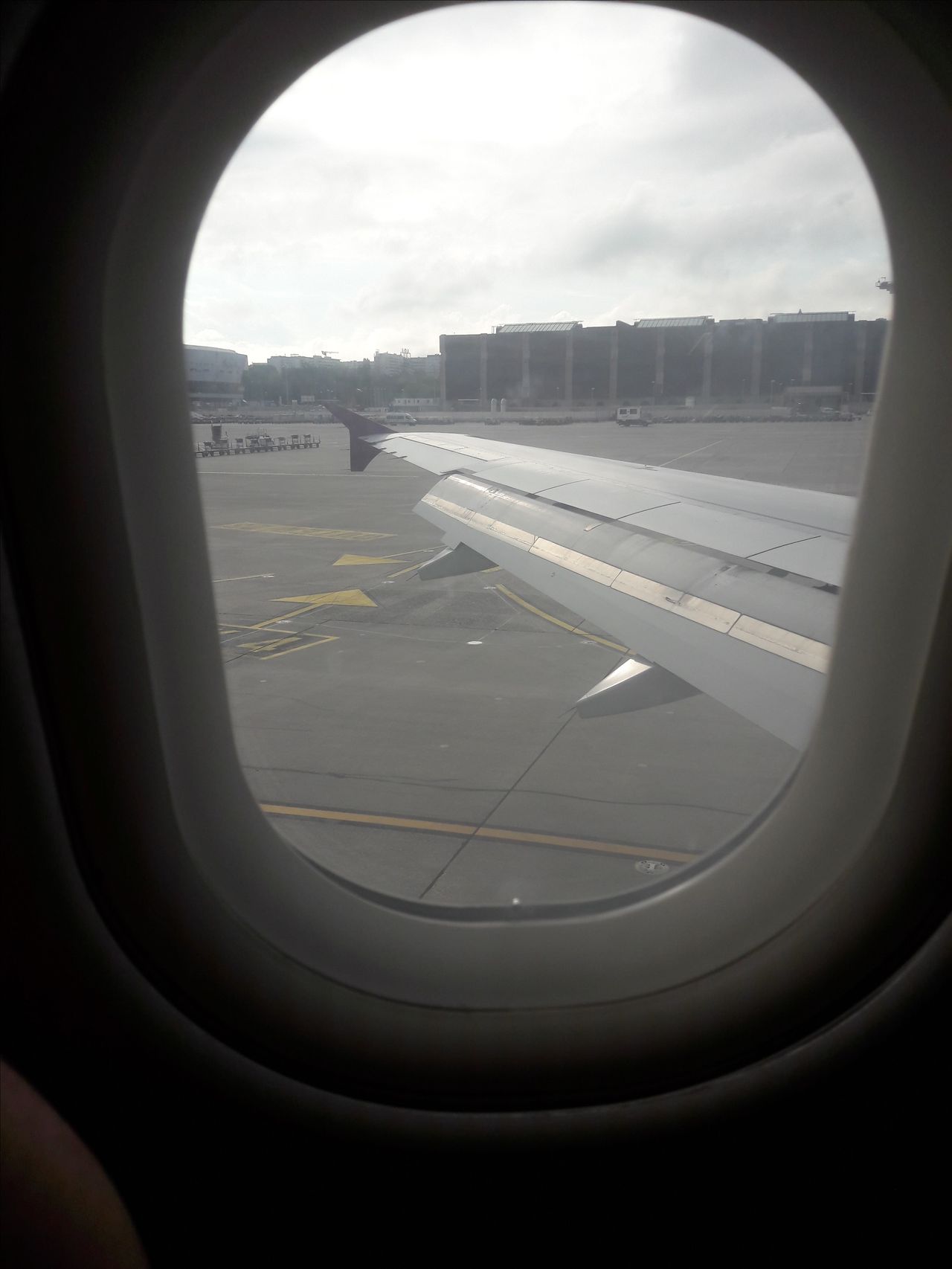 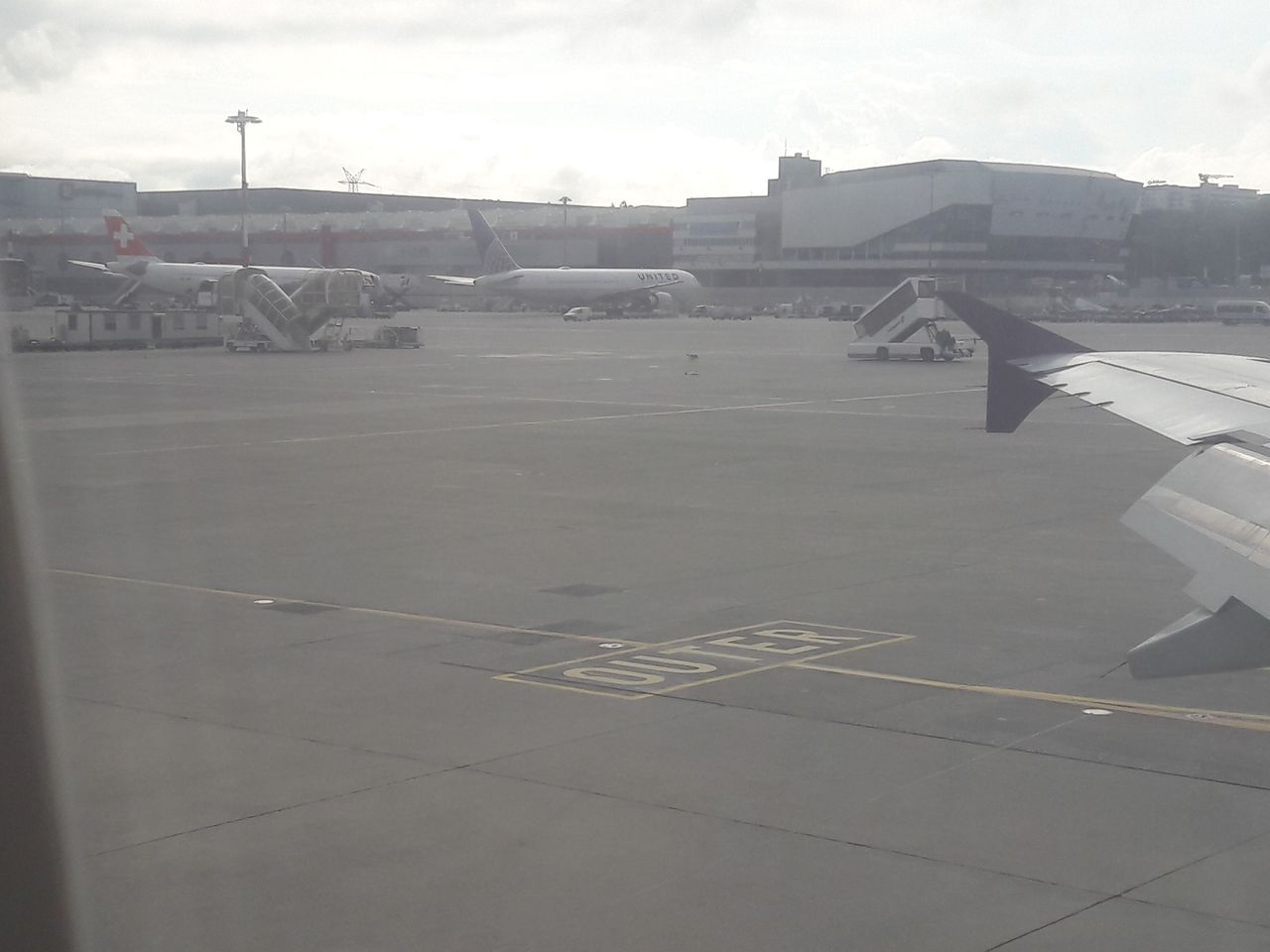 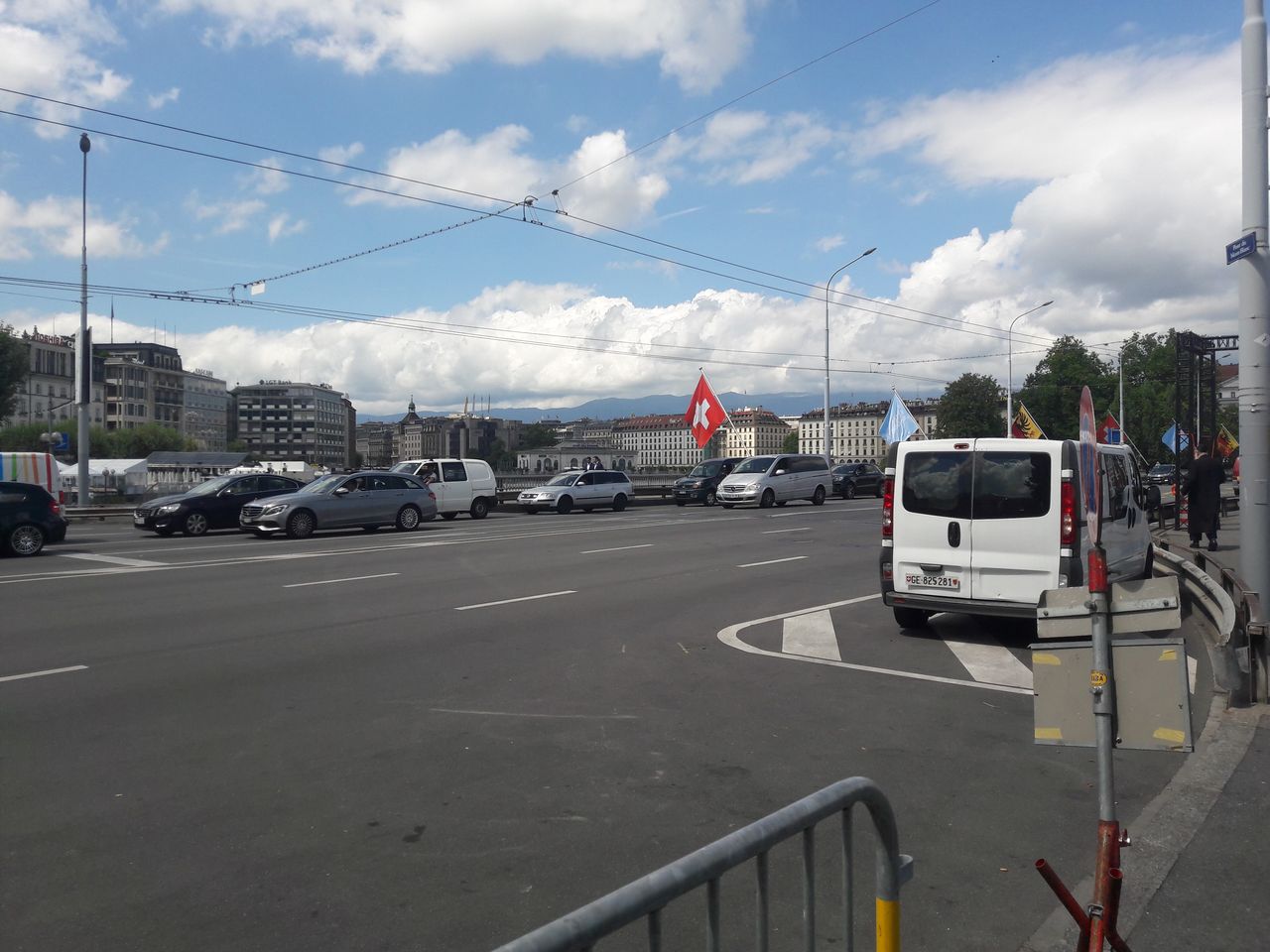 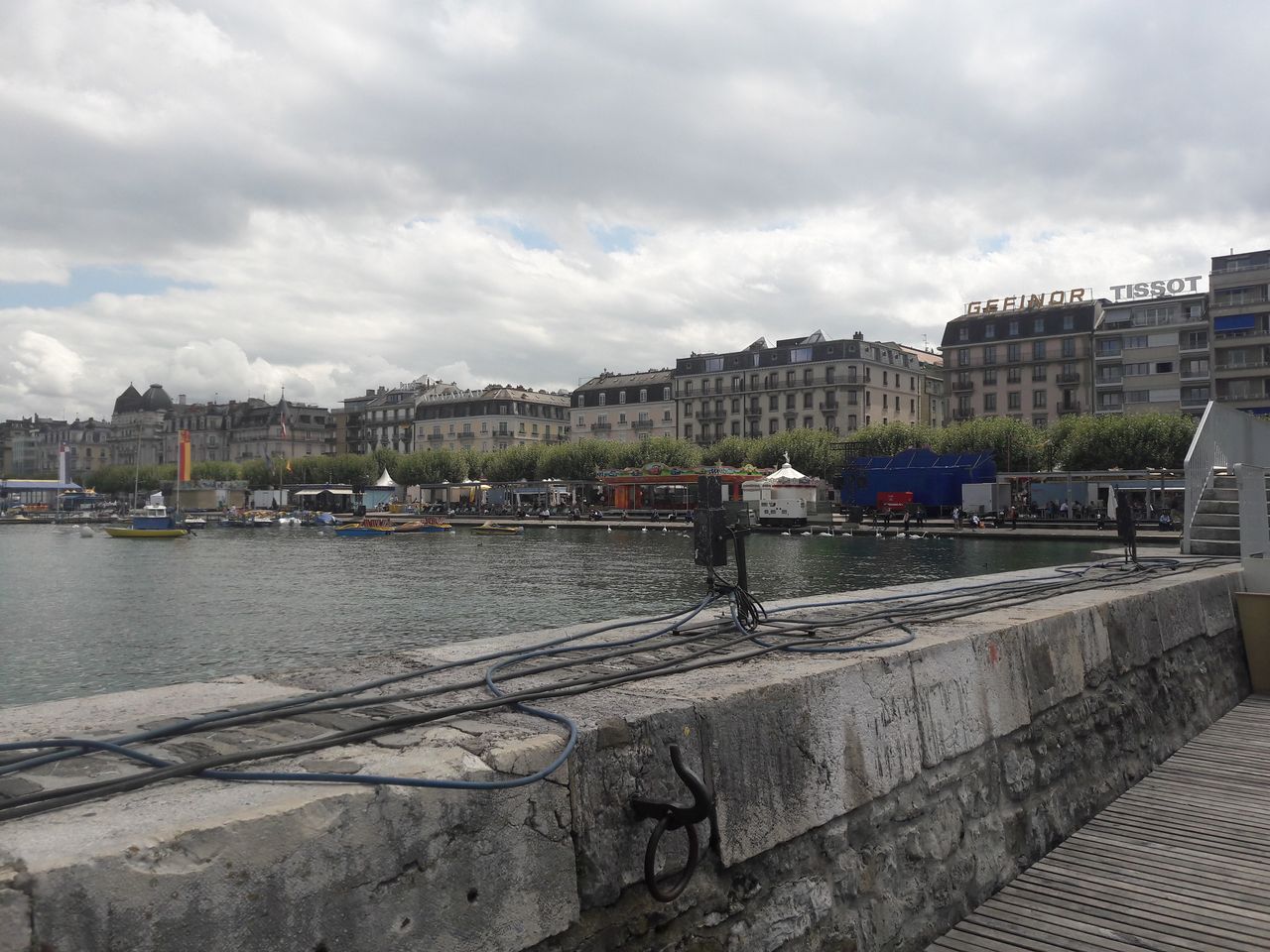 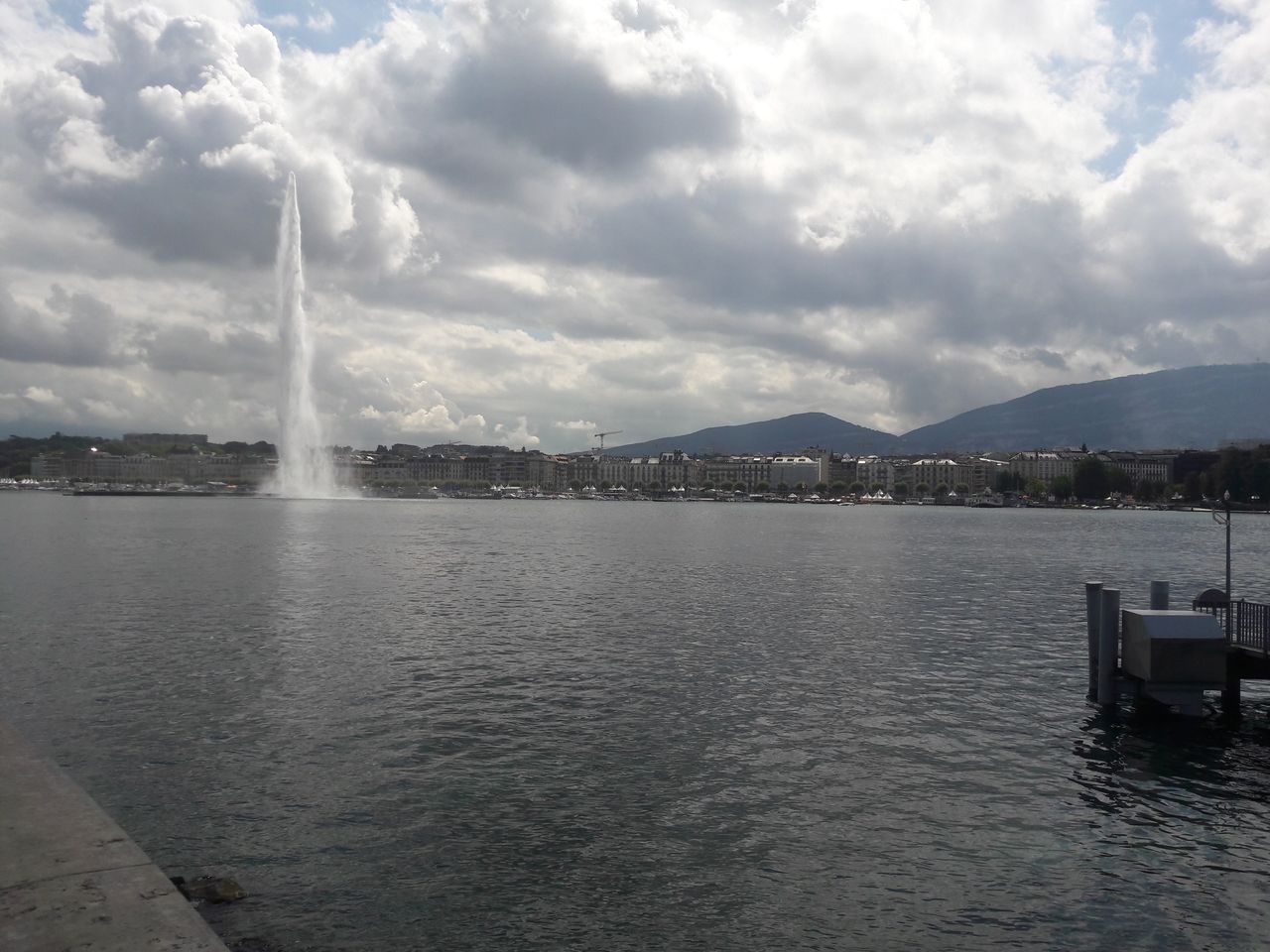 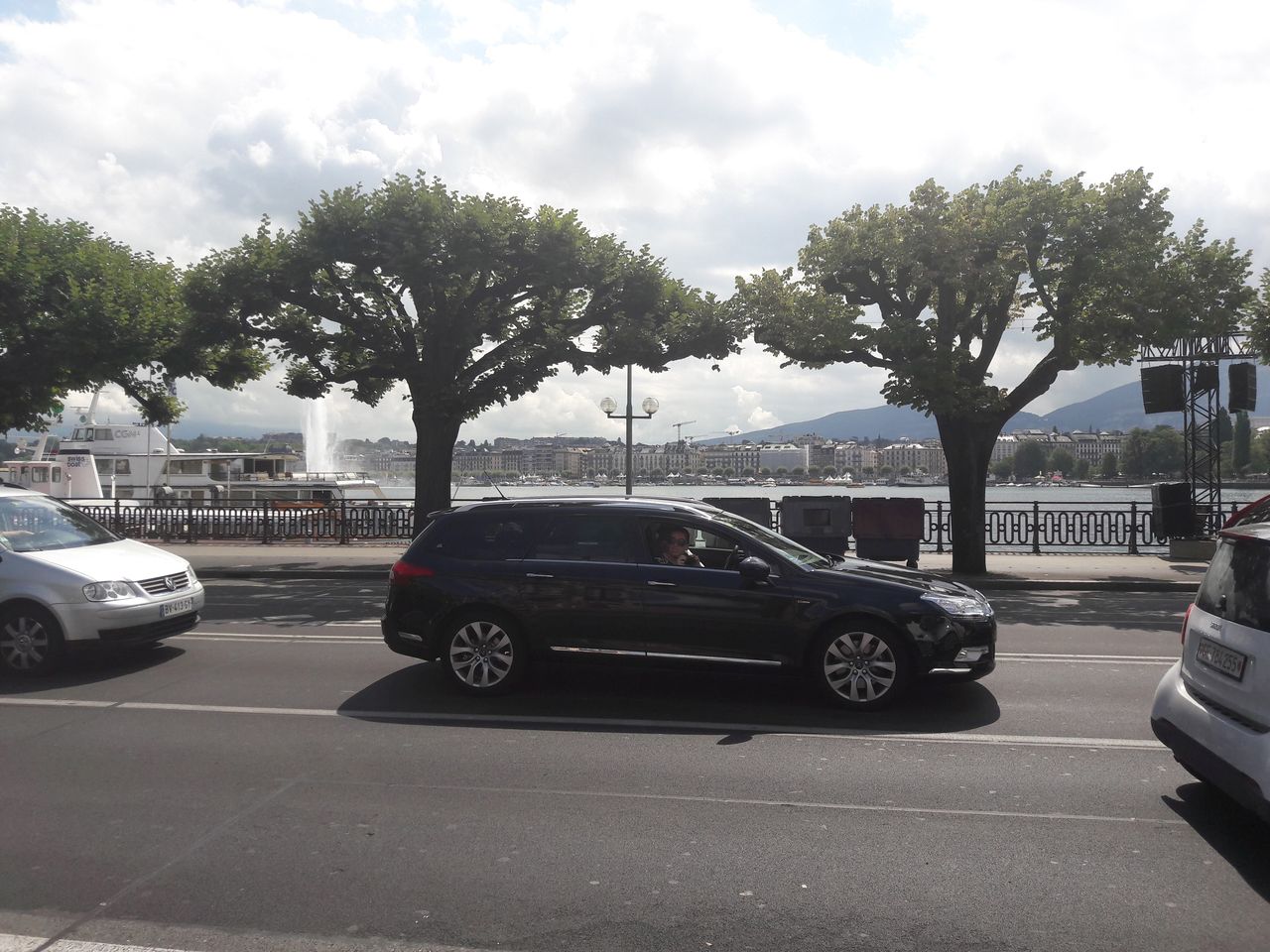 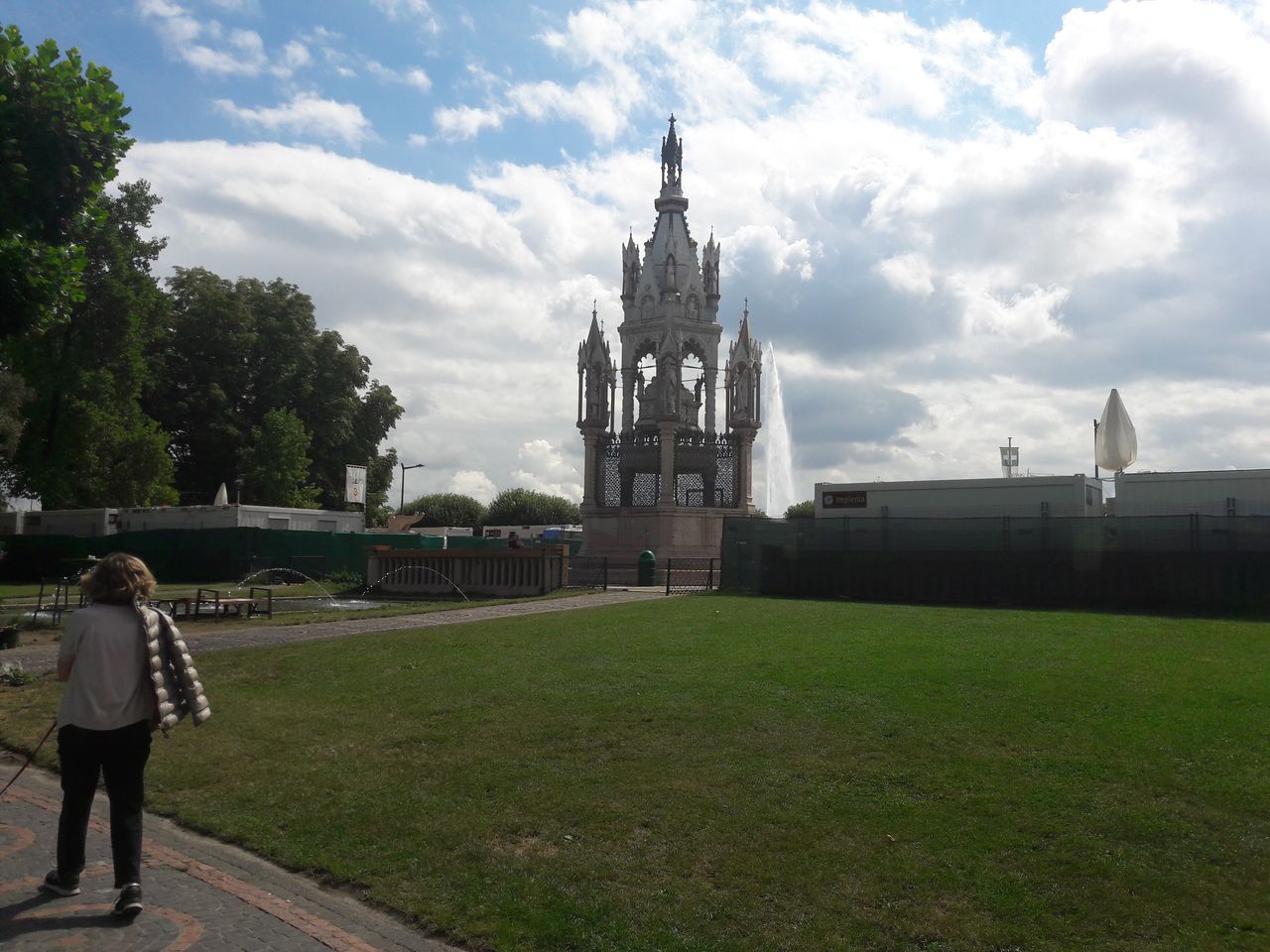 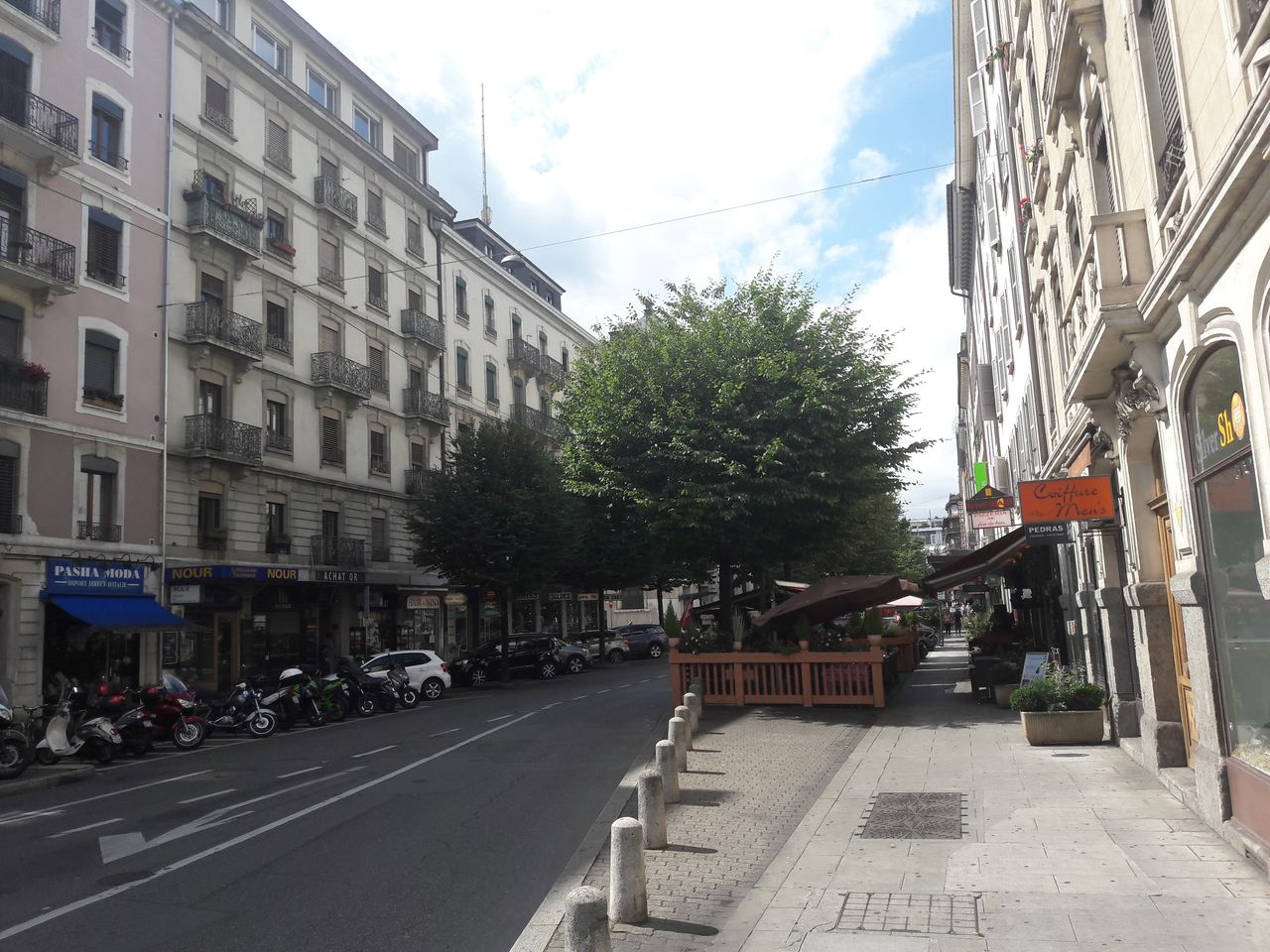 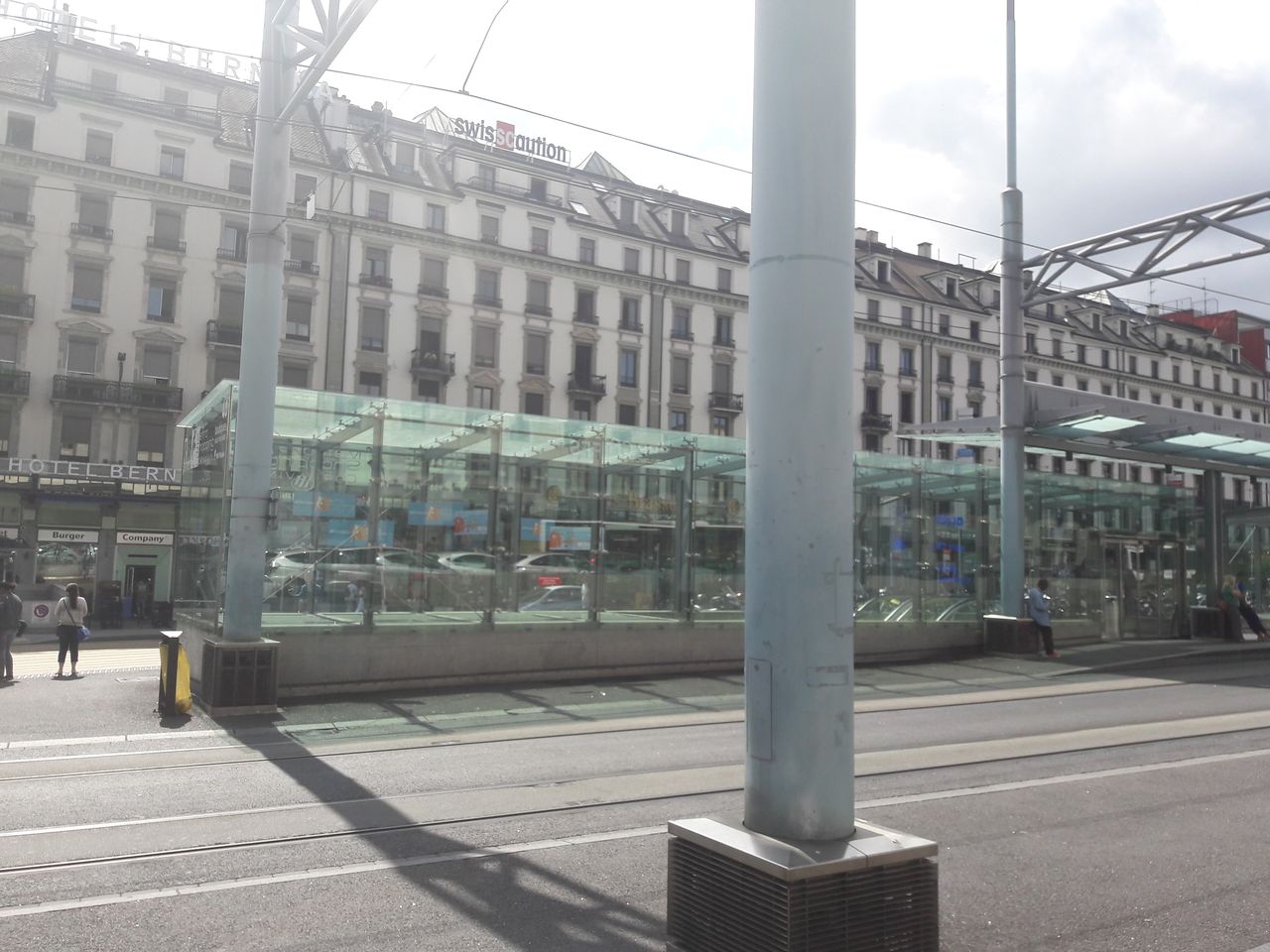 The contributors of Flight-Report published 20 reviews of 3 airlines on the route London (LHR) → Geneva (GVA).