#66 out of 79 Airlines A minimum of 10 flight-reports within the past two years is required to appear in the rankings. 91 reviews

Living near London Heathrow, I've always fancied flying on Aer Lingus to Ireland having already done Dublin & 16 other trips on Ryanair & a further 40 on BA… That day came on August 14th 2017. 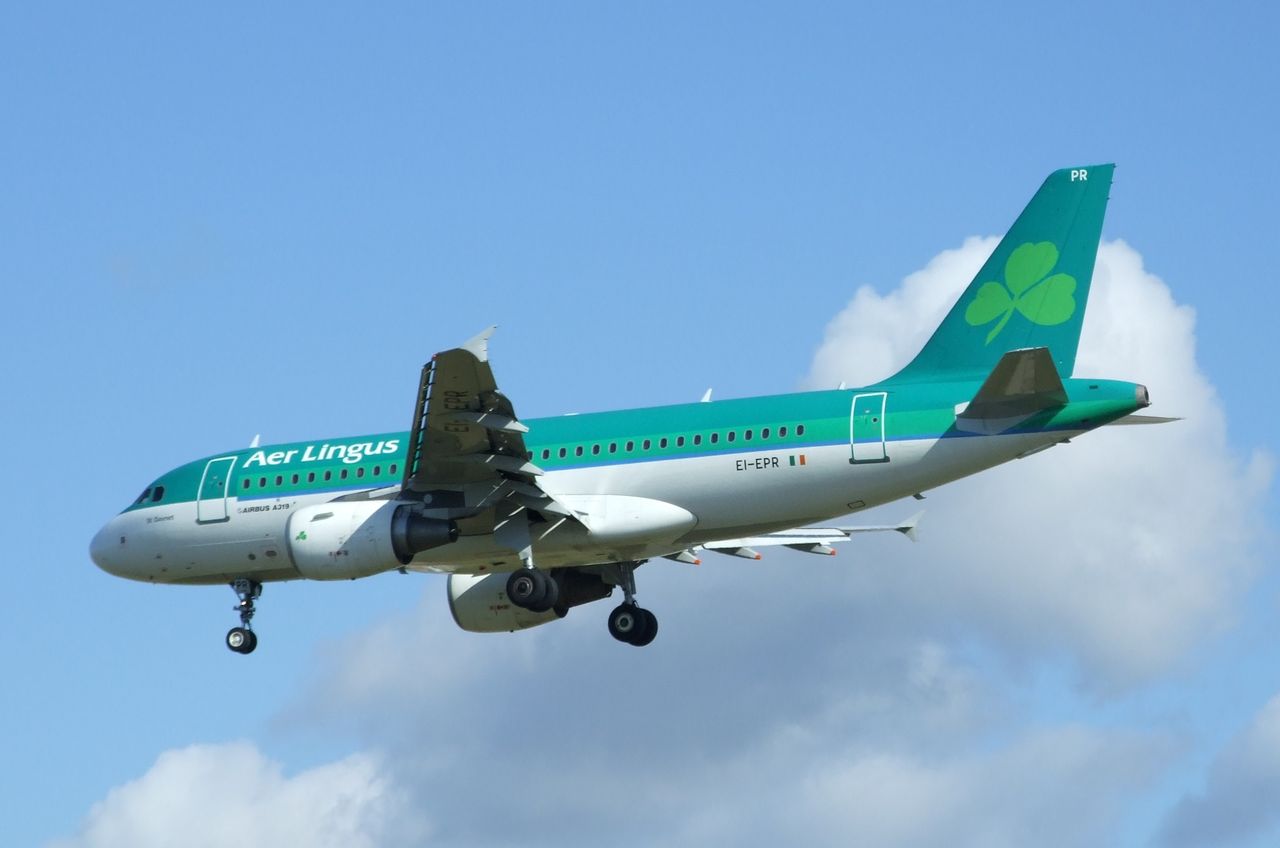 I got an opportunity to fly DUB-LCY with CityJet at £20 (thanks to a discount) and I needed a flight to DUB from a closer airport, Having wanted to go Aer Lingus, I checked LHR and their flights were £50 to £80 one-way, but a flight from London Gatwick just after 10am was only £30. Making it a nice deal for me!!!

So I arrived at London Gatwick just before 8am, as I wanted time to enjoy spotting from the airside WONDERTREE restaurant. A place I highly regard!

After a good hour at the Wondertree, my Aer Lingus A320 arrived, revealing my ride as EI-DEK, delivered to EI new in 2006. 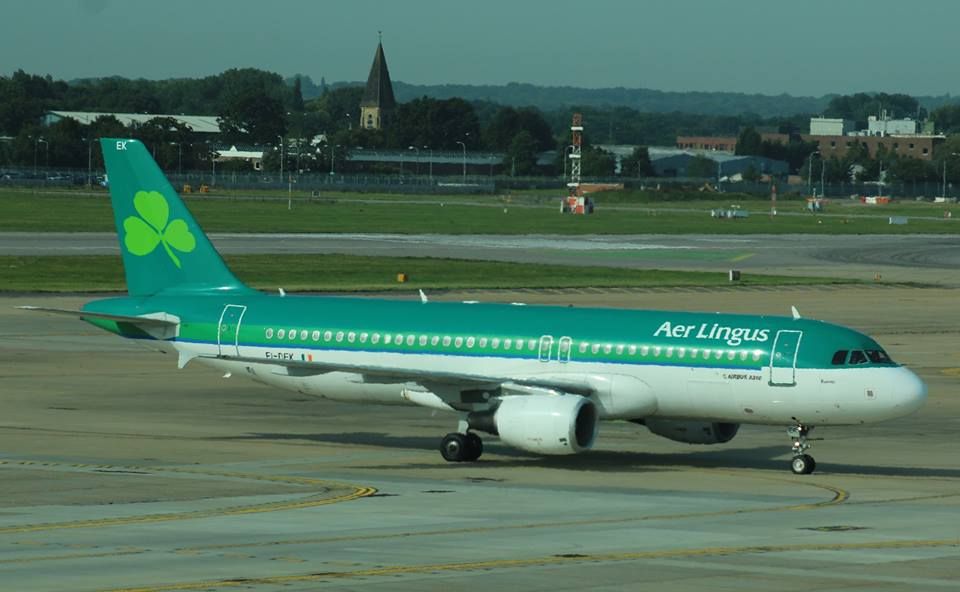 Around 09:40am, the boarding began, there was a line already there by the time I arrived. Unfortunatly I had to stand at the side of a corridor with people bolting across. trying to catch flights with Ryanair, British Airways & Norwegian (amongst others). 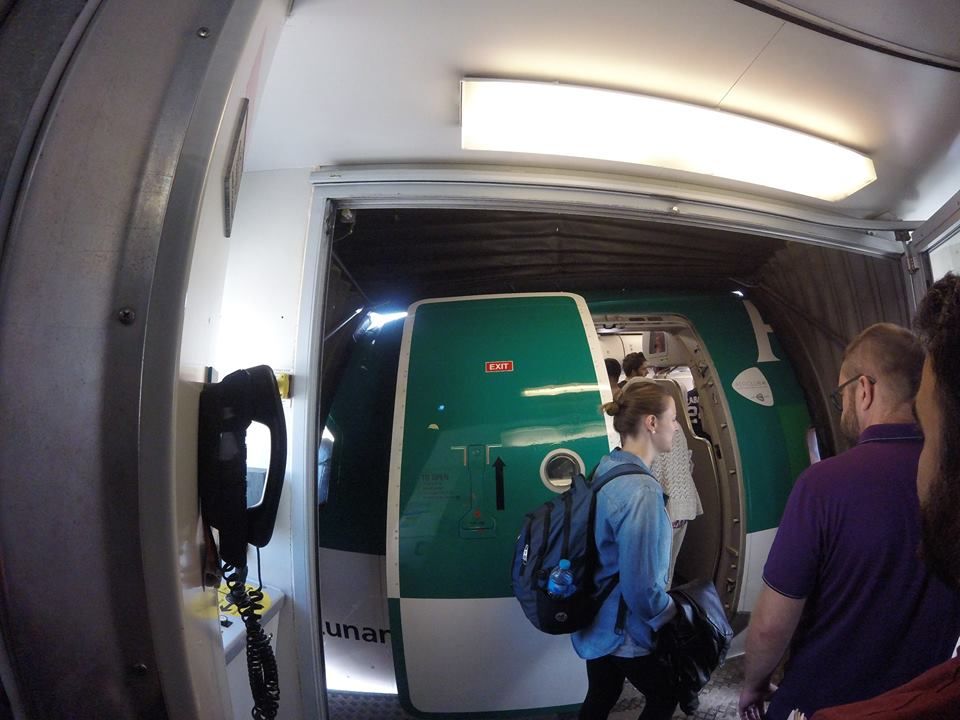 Aer Lingus seats are the "early-1990s to mid-2000s" style leather seating in a dull dark blue. Given the Irish heritage & planes, I thought dark green would have looked better in the plane… 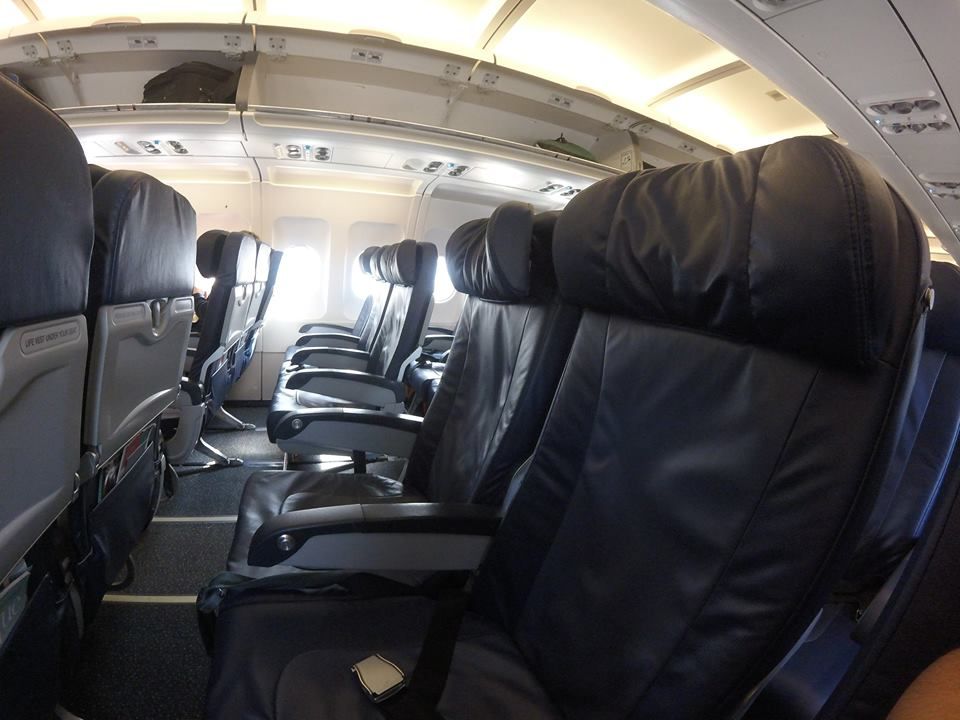 We pushed back & departed London Gatwick nearly half hour later than our scheduled time, but we had a nice clear run to Dublin and we quickly began making up the time! 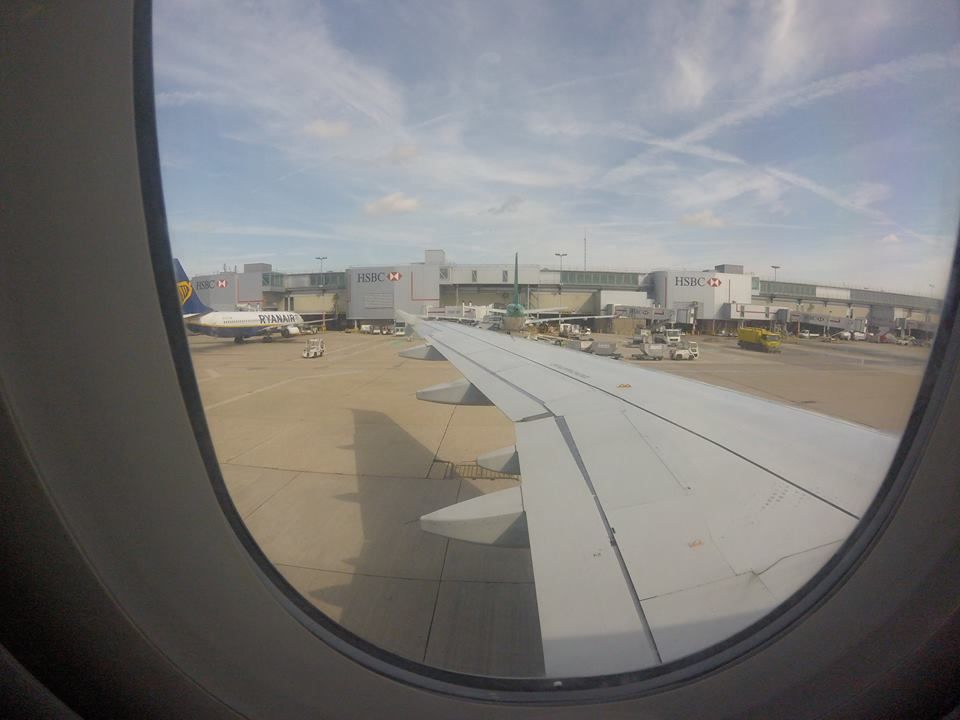 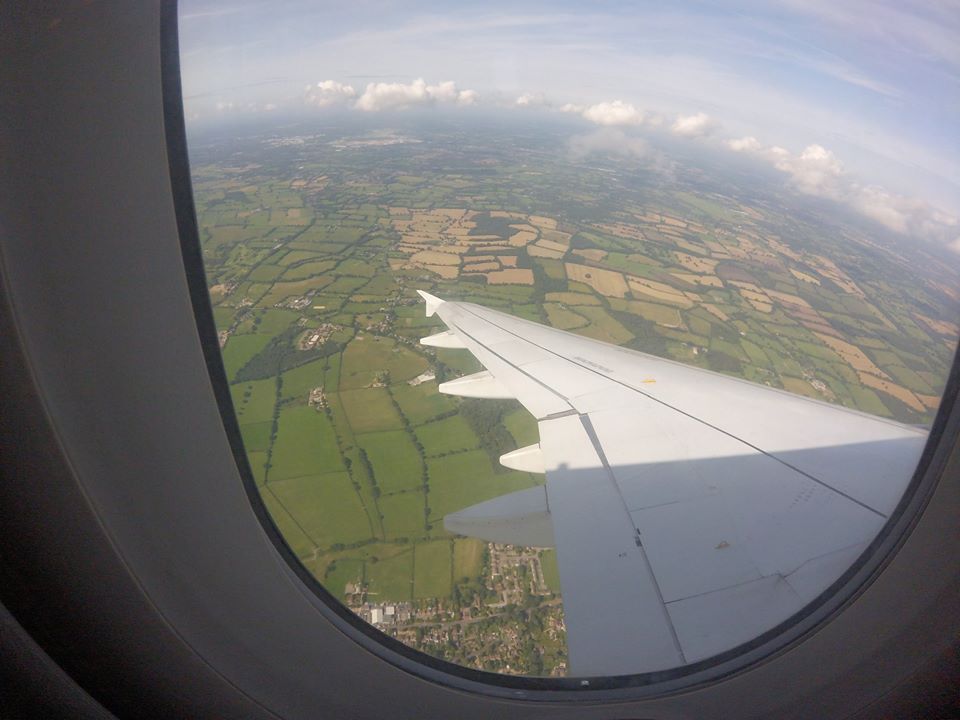 I had a small brunch as I was going to have a long wait before visiting the Hard Rock Cafe in Dublin!
As well as a nice time seeing central Dublin before spotting from the mound.
And to confess, a new item for my box of airline travel souvenirs… 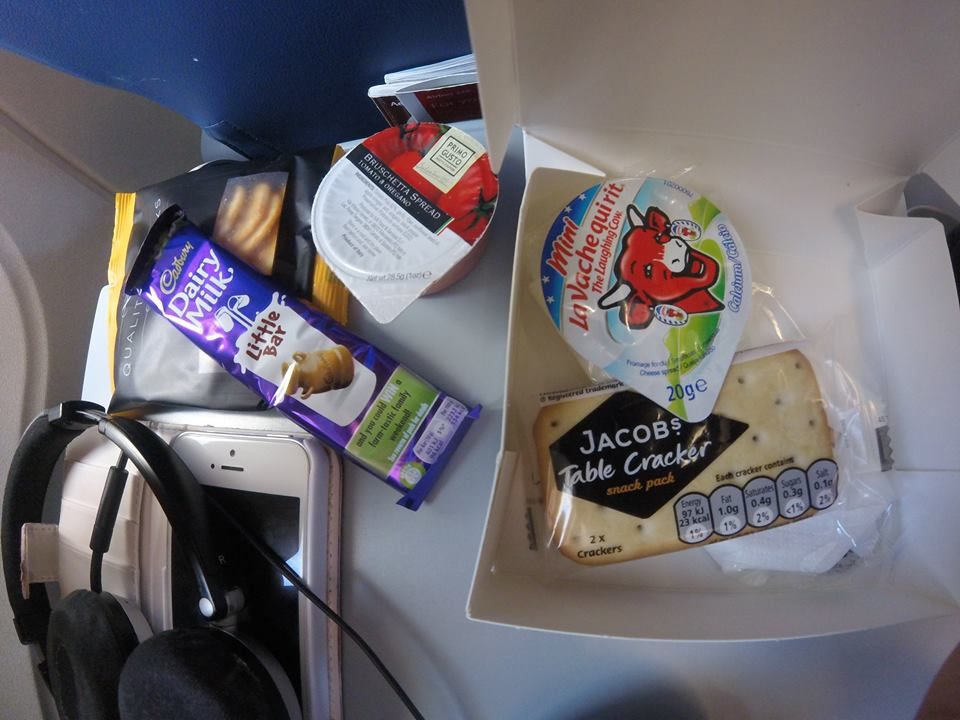 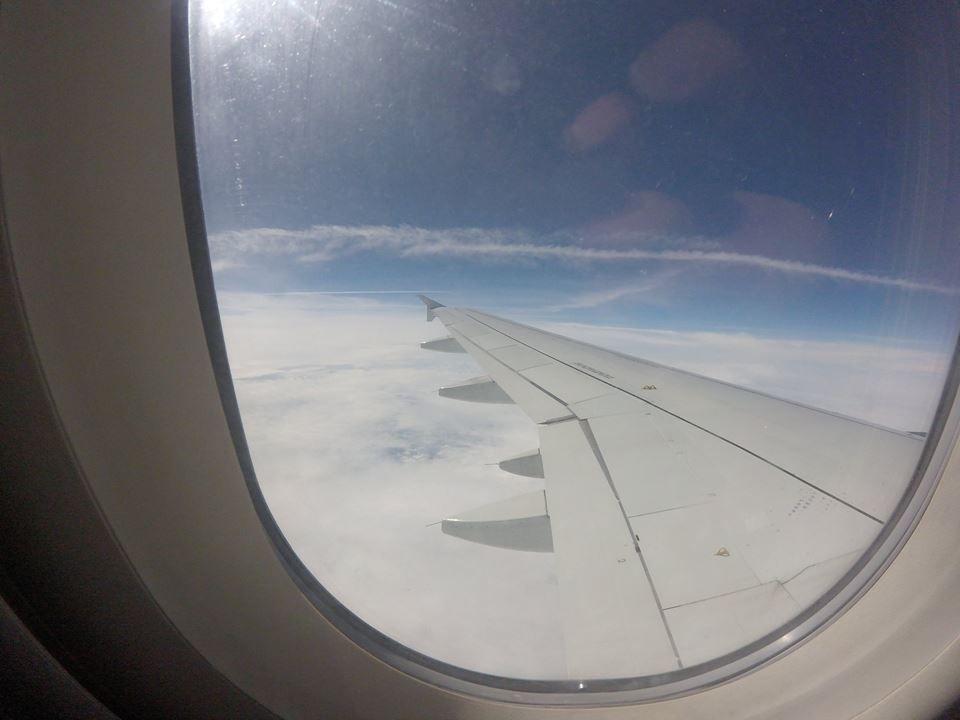 We began our decent as we passed the Irish coast and we were soon touched down at Dublin Airport. First time back in over 20 months!!! 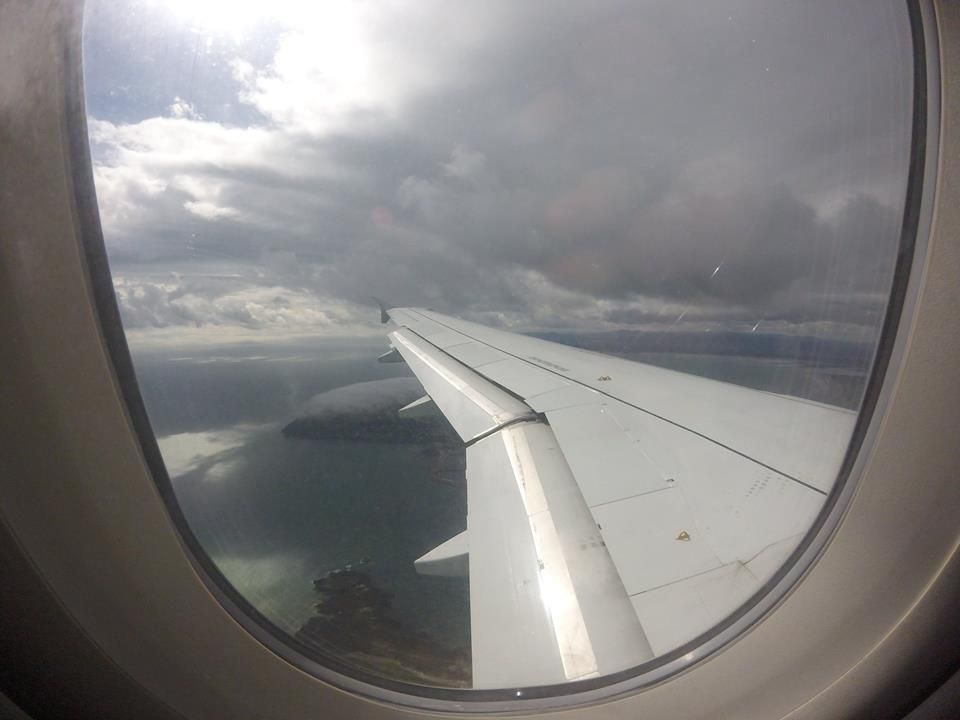 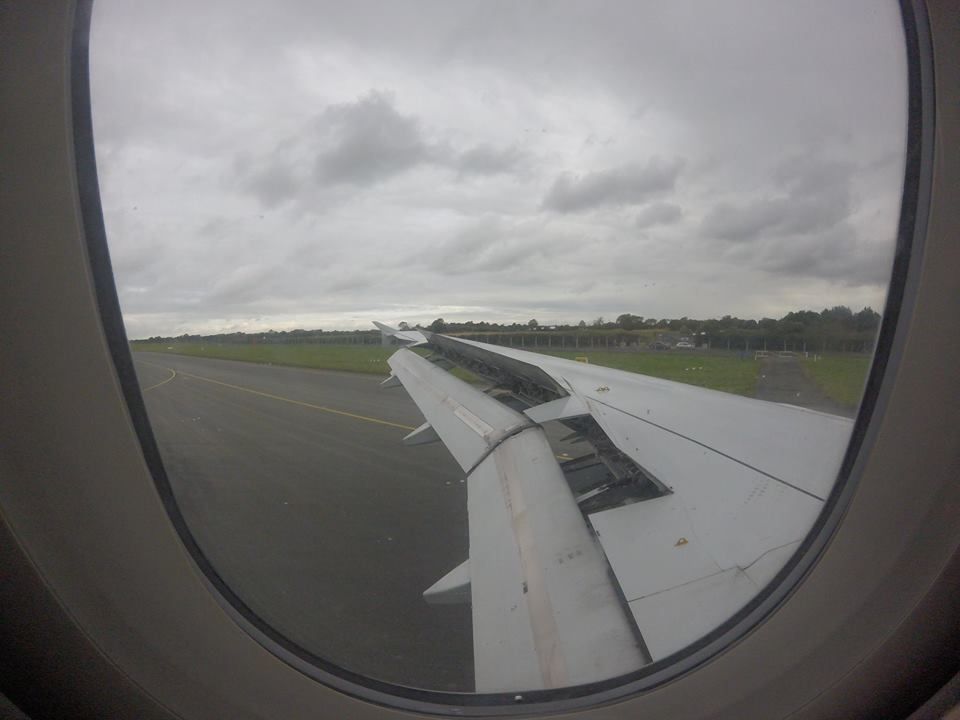 As a dedicated avgeek with over 100 flights to my name, a visit & photo to the flight deck had to be asked for, an Aer Lingus didn't disappoint! 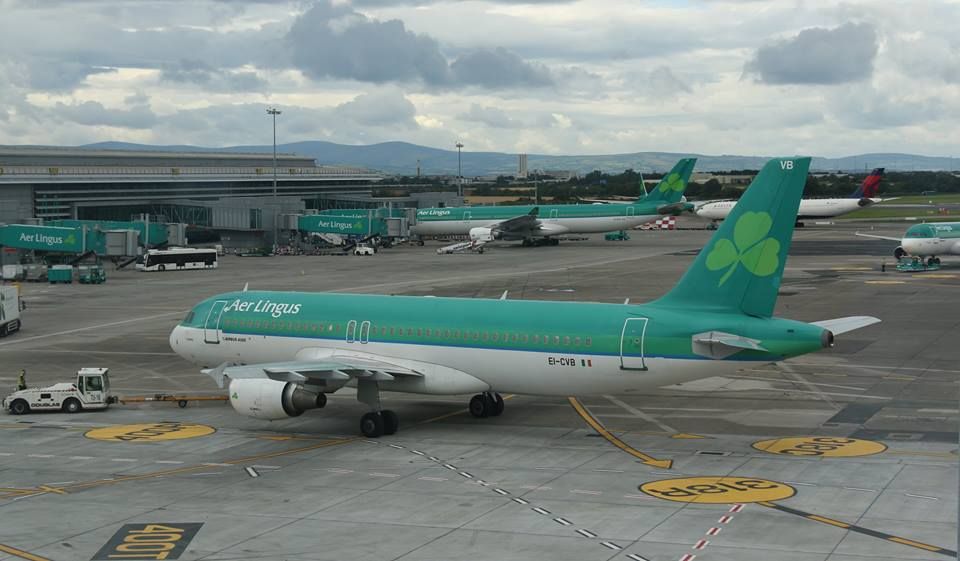 I finished the long walk through Terminal 1 (I came in T2 in Jan 2016) it was quite nice building. Passport control was pretty basic. Just a quick check, scan & through.

Before heading into the city, I got some images of Dublin Terminal, before venturing for O'Connell Bridge.

Aer Lingus- I found them great, on time, reasonable buy on board selection & price, fare was good for a major airport.

The contributors of Flight-Report published 3 reviews of 2 airlines on the route London (LGW) → Dublin (DUB).

The airline with the best average rating is Aer Lingus with 6.1/10.

The average flight time is 1 hours and 28 minutes.