By marathon 625
Published on 21st February 2018
This series of four flight reports is an oldie that I post for several reasons :
- the routing is an interesting part of the local history
- there are few reports on Xiamen Airlines, although they have expanded since
- MD-90s are a disappearing breed. 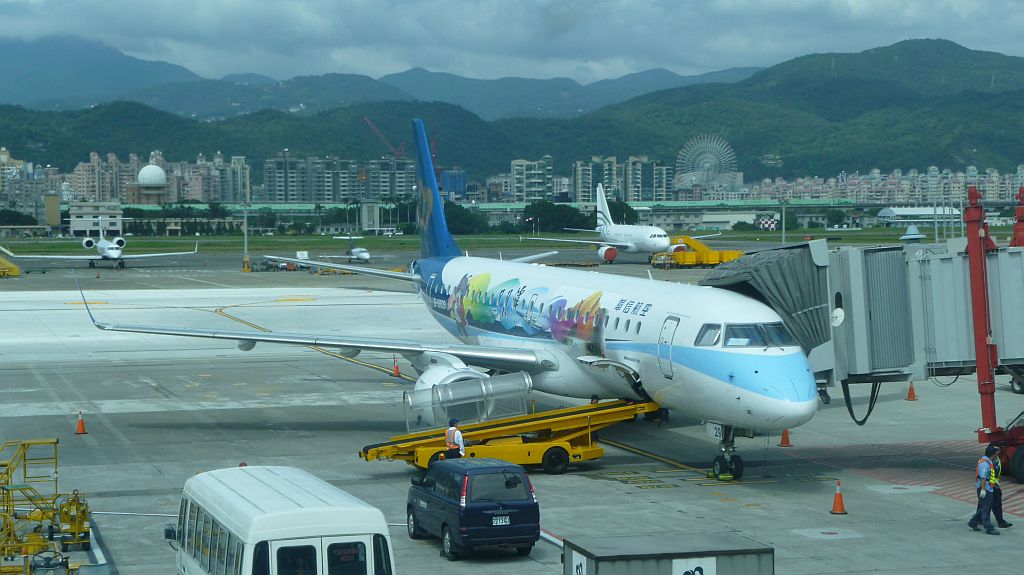 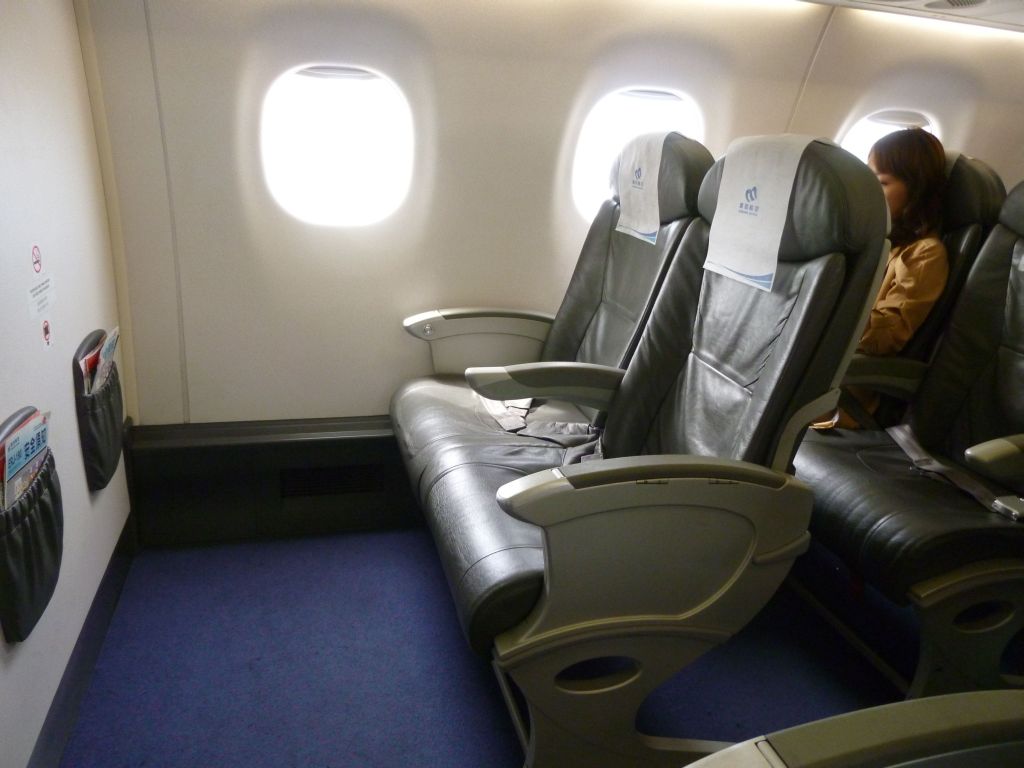 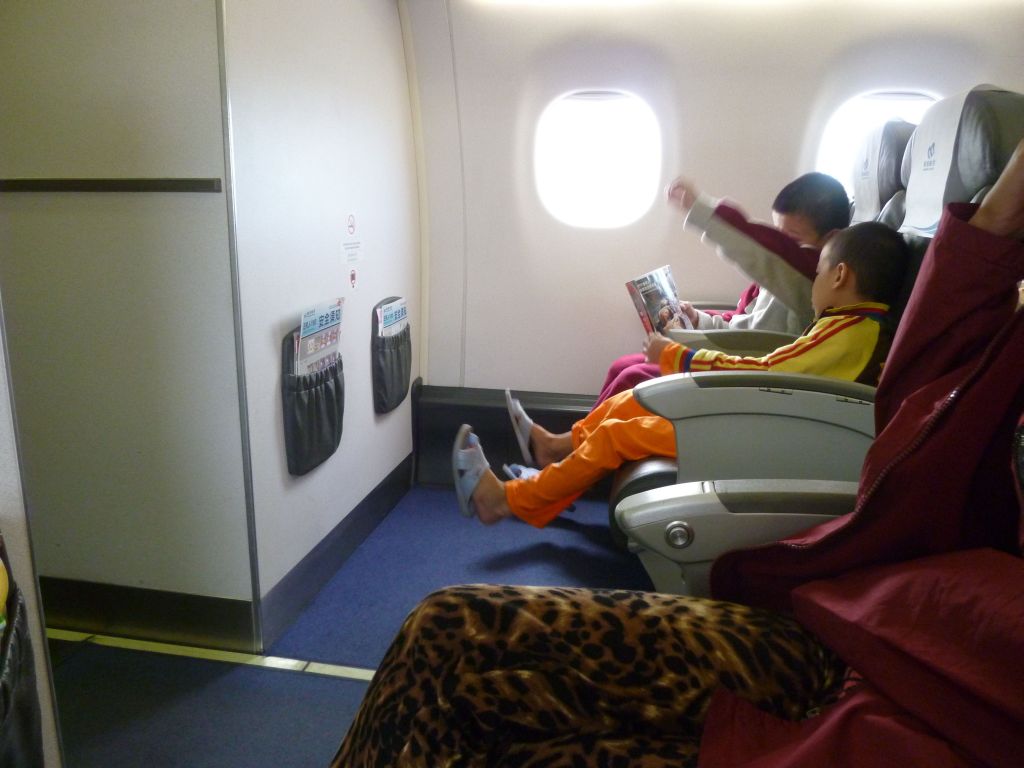 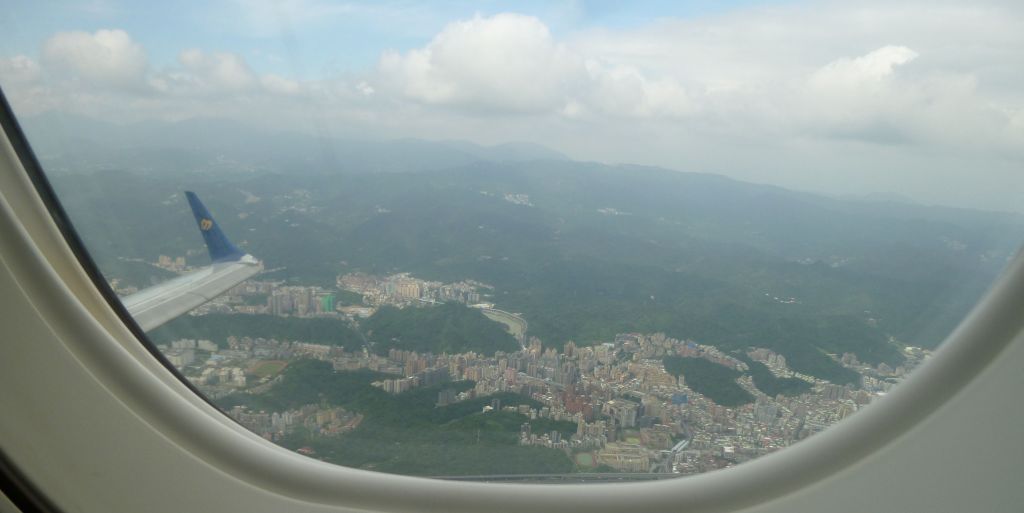 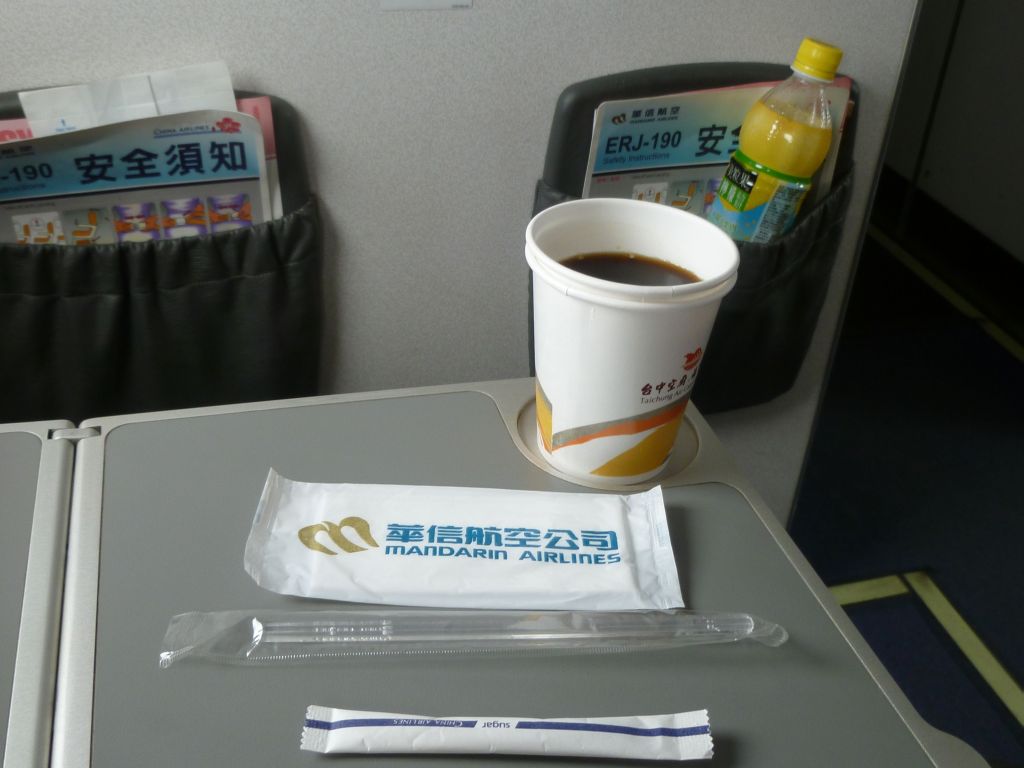 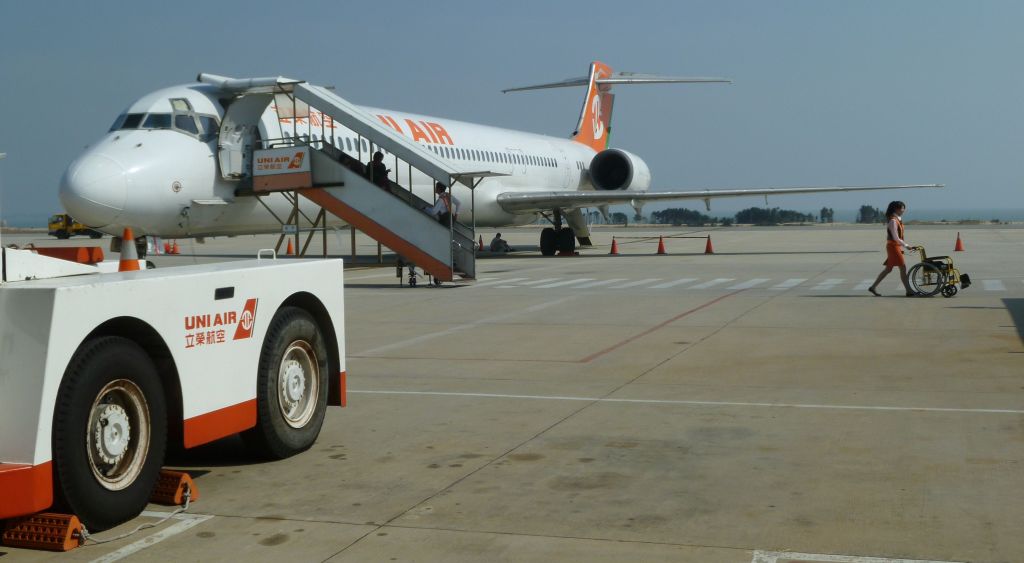 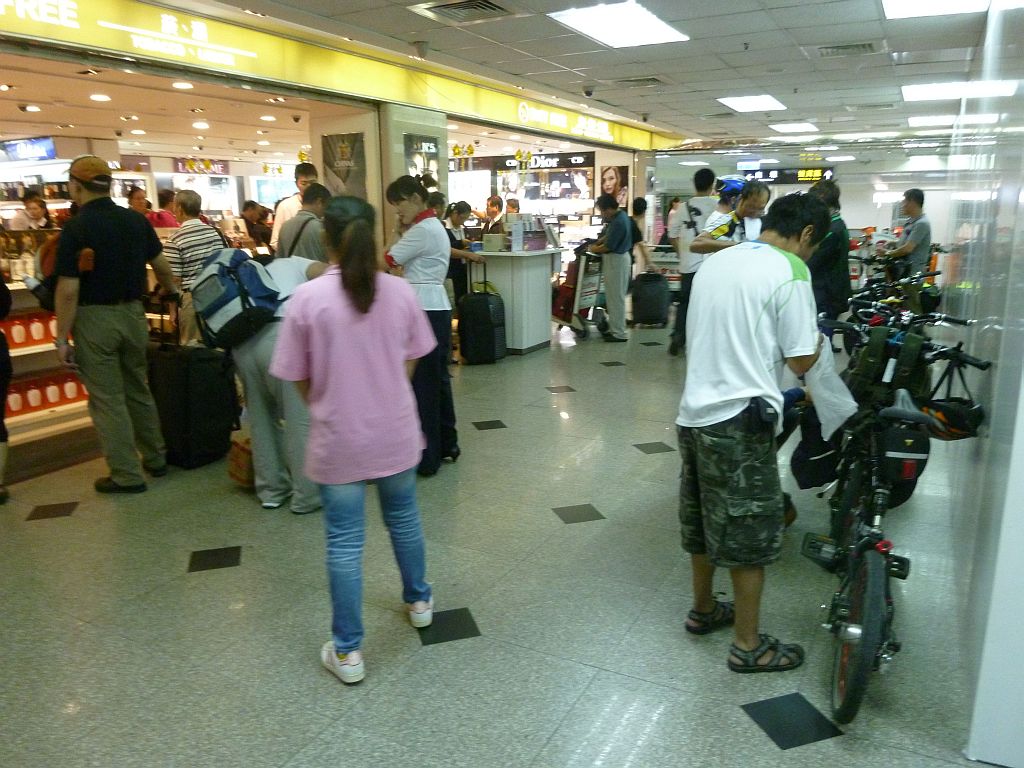 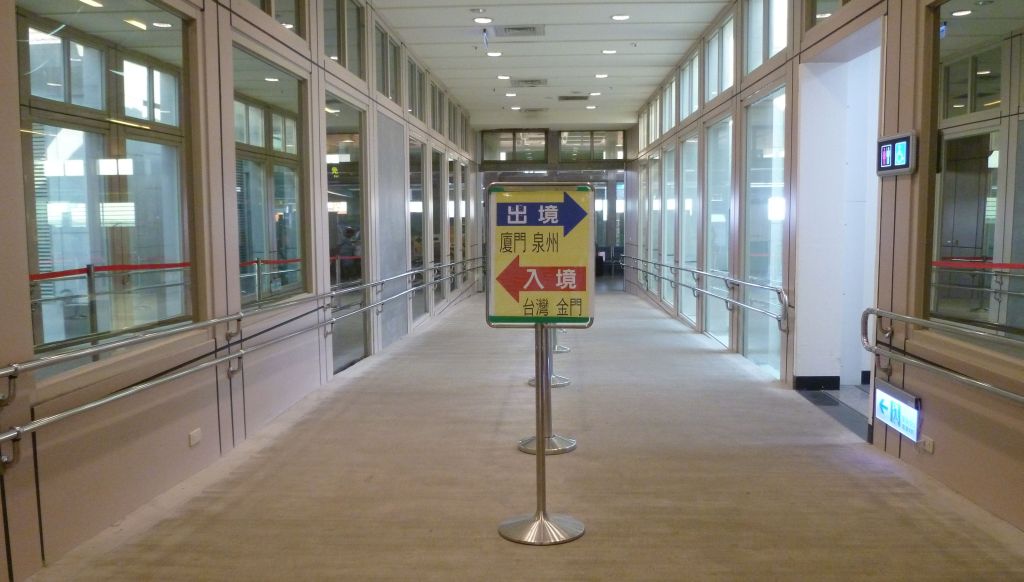 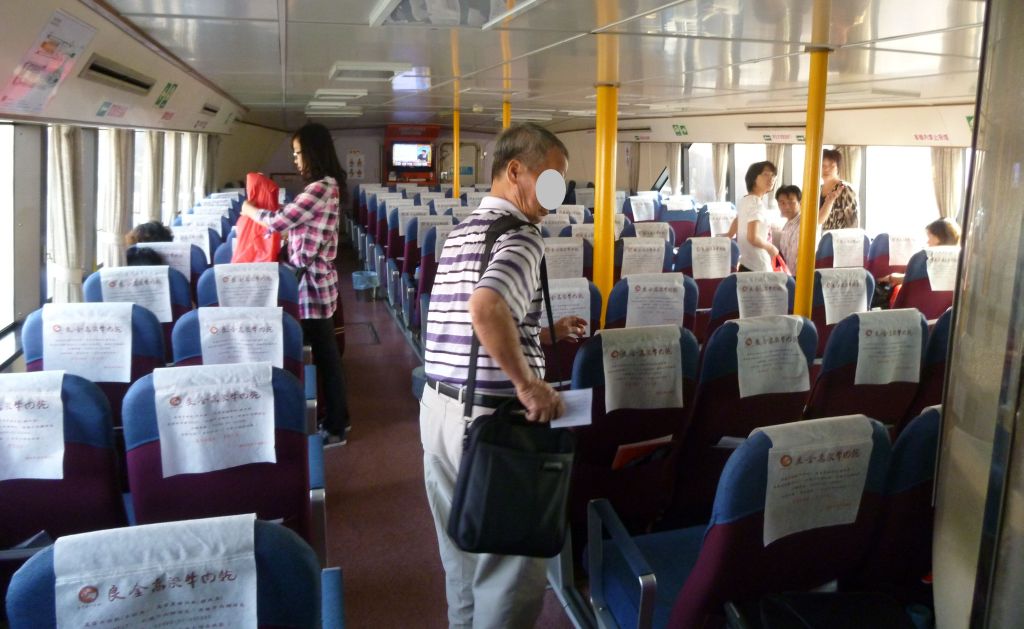 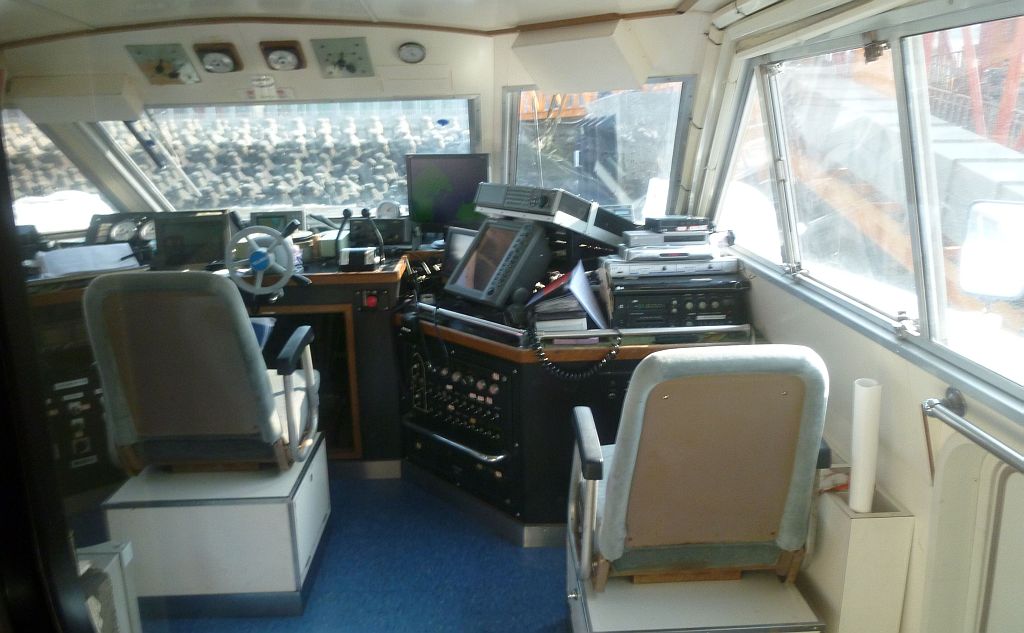 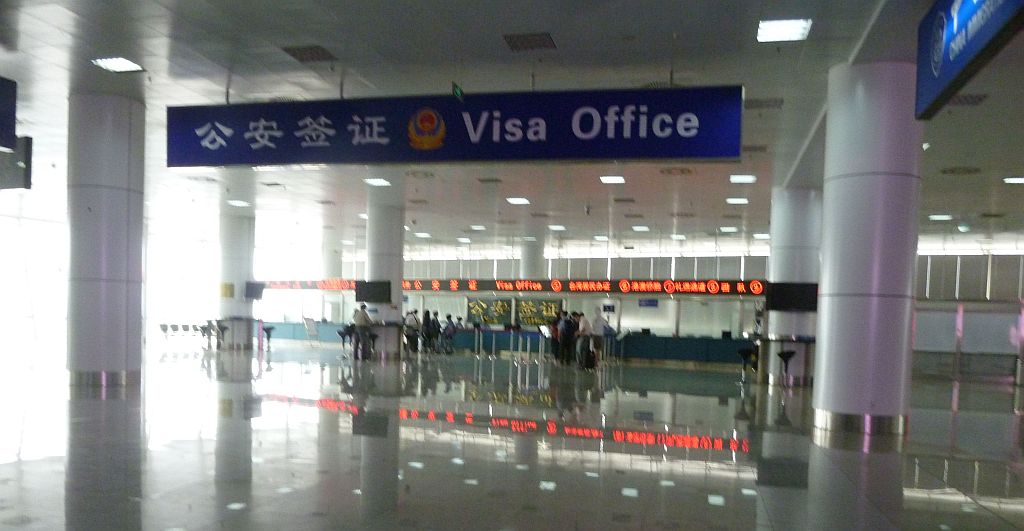 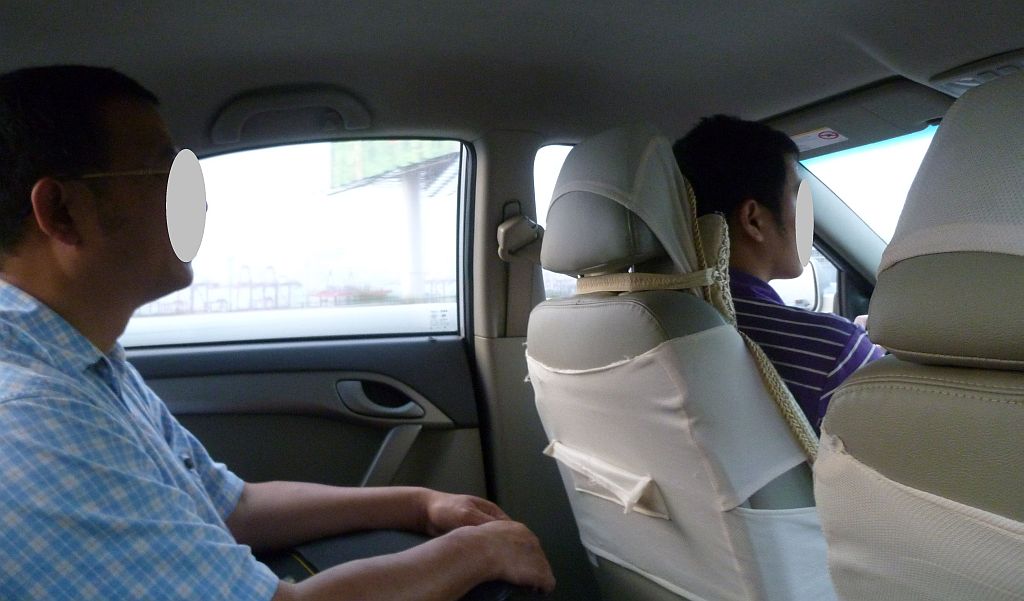 The contributors of Flight-Report published 12 reviews of 3 airlines on the route Taipei City (TSA) → Kinmen (KNH).