#54 out of 78 Airlines A minimum of 10 flight-reports within the past two years is required to appear in the rankings. 299 reviews

I used my transfer time to visit the great viewing terrace of Vienna Airport - probably one of the best available in whole Europe. 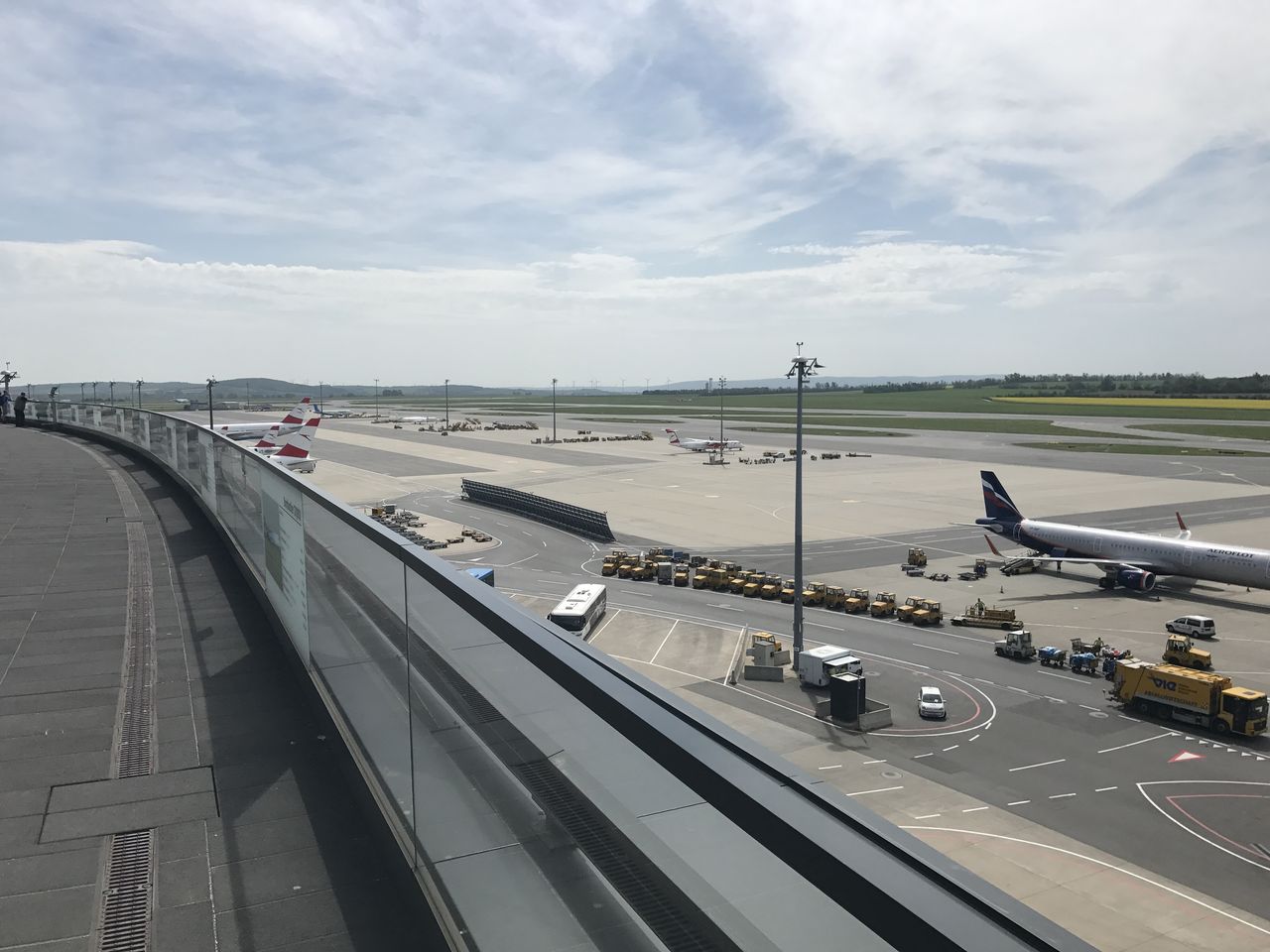 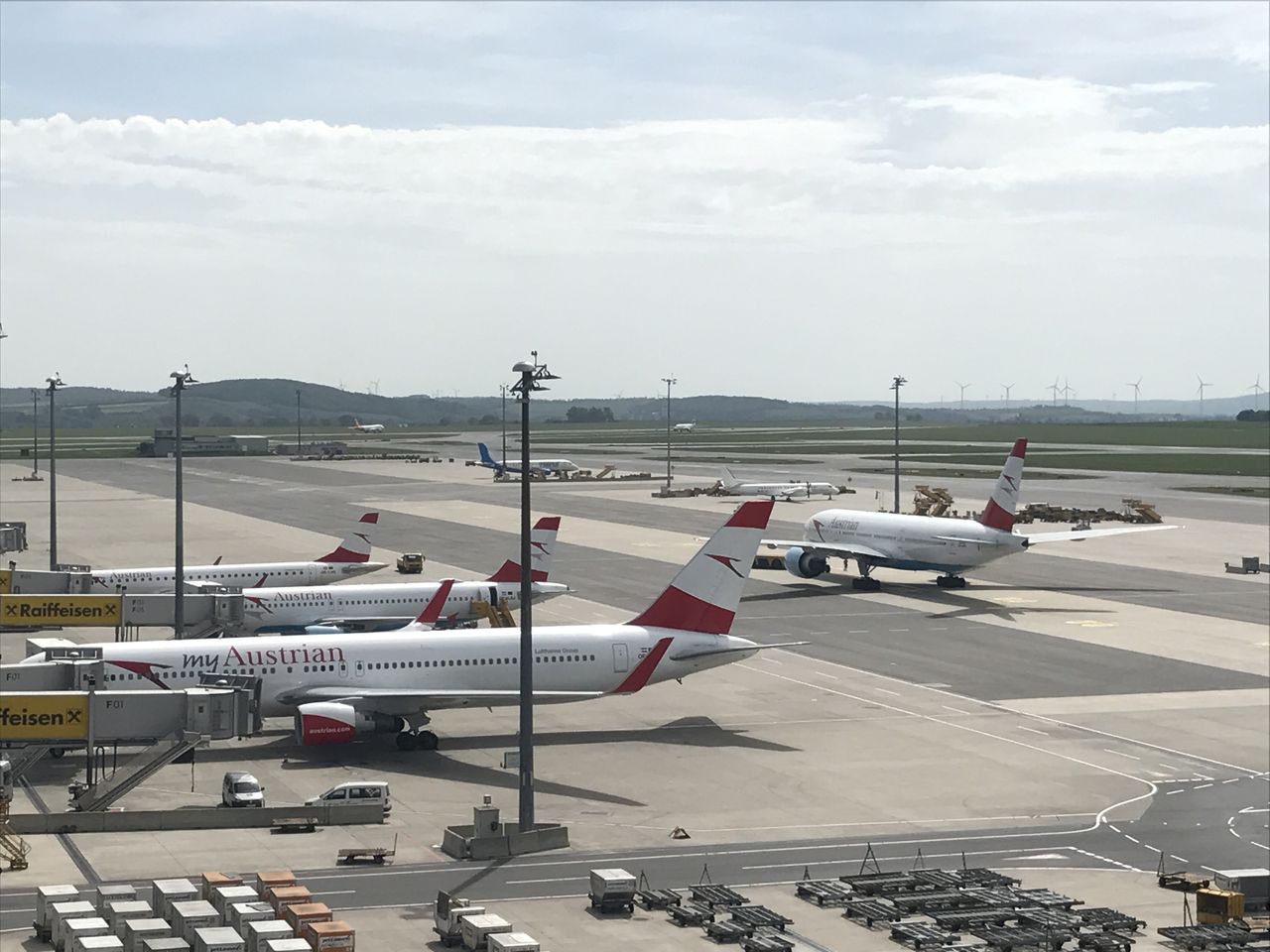 After that I visited the Austrian Airlines Business lounge at F gates area which has just reopened after complete redesign.
I am allowed to use this due to LH silver status.
The lounge is very nice and cosy with different colours all over the lounge and some very nice snacks catered by Do & Co. 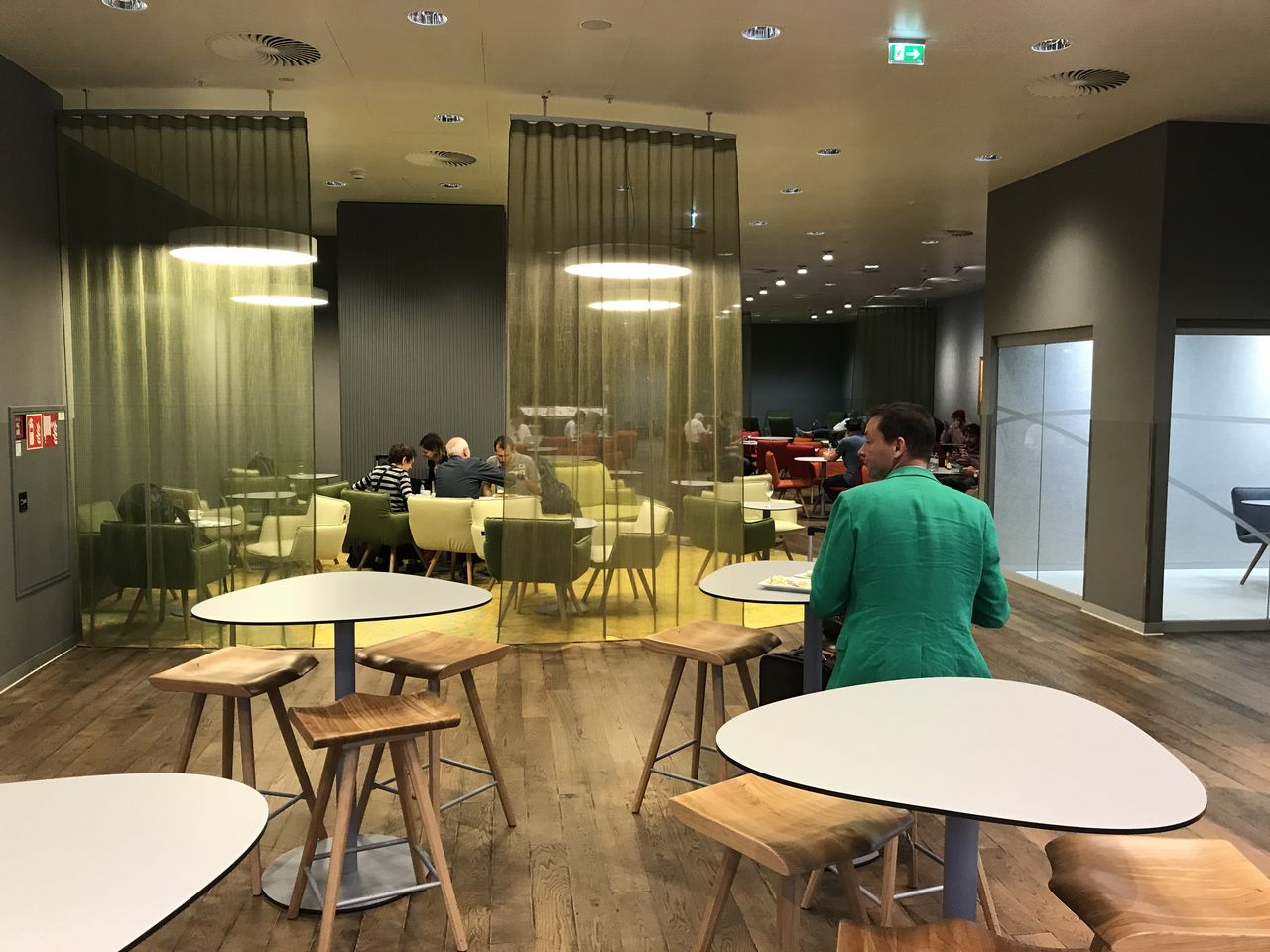 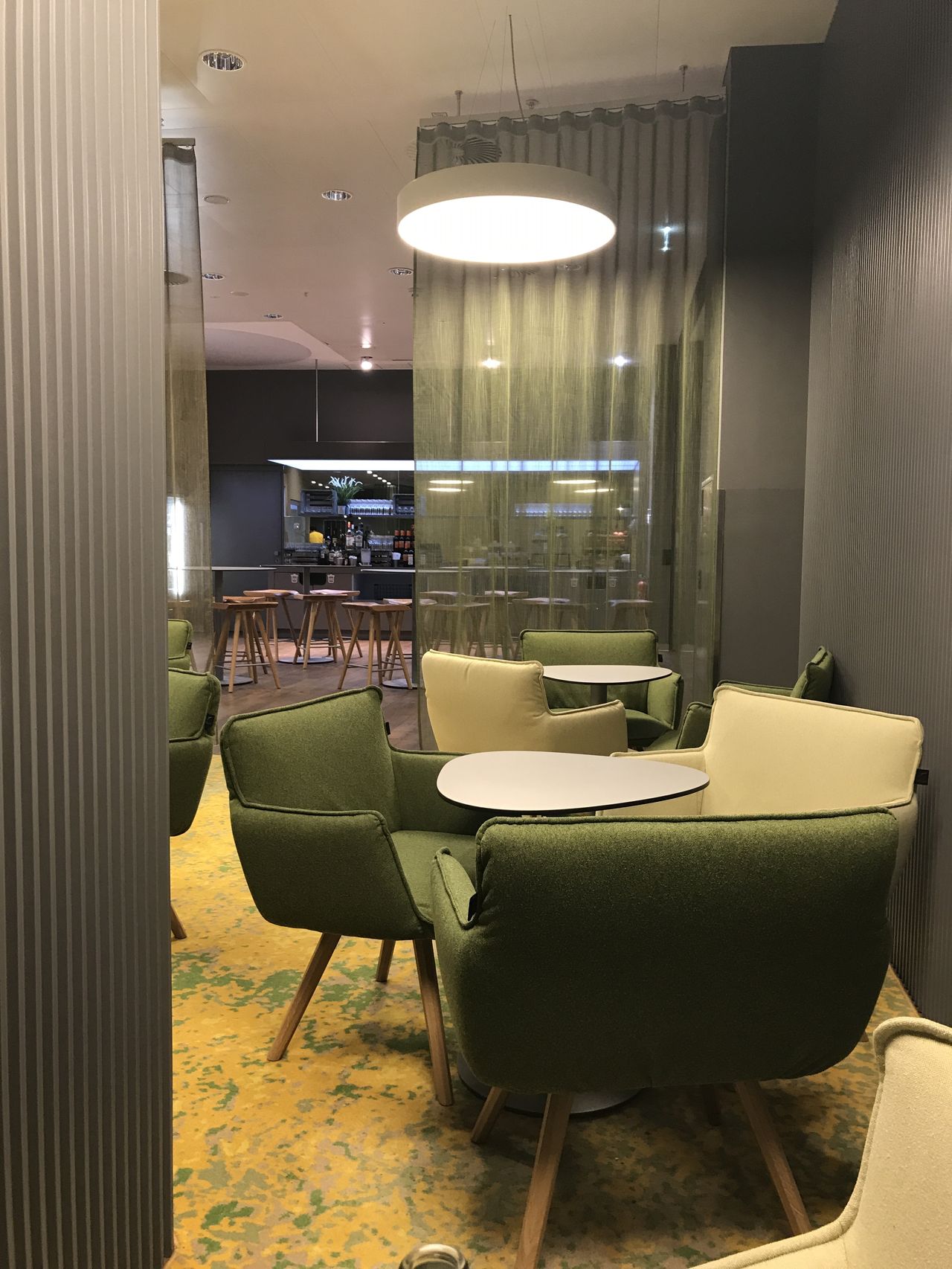 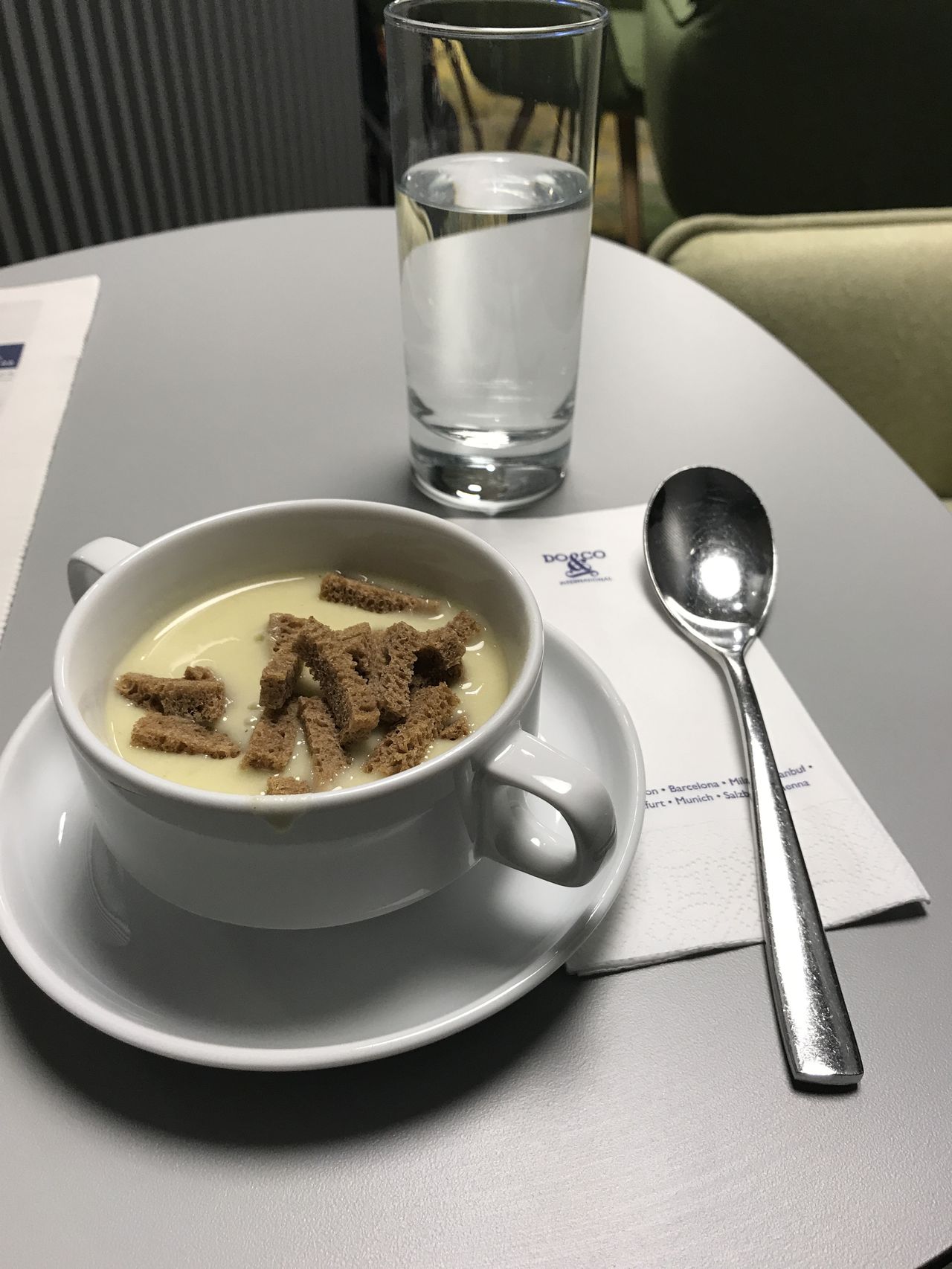 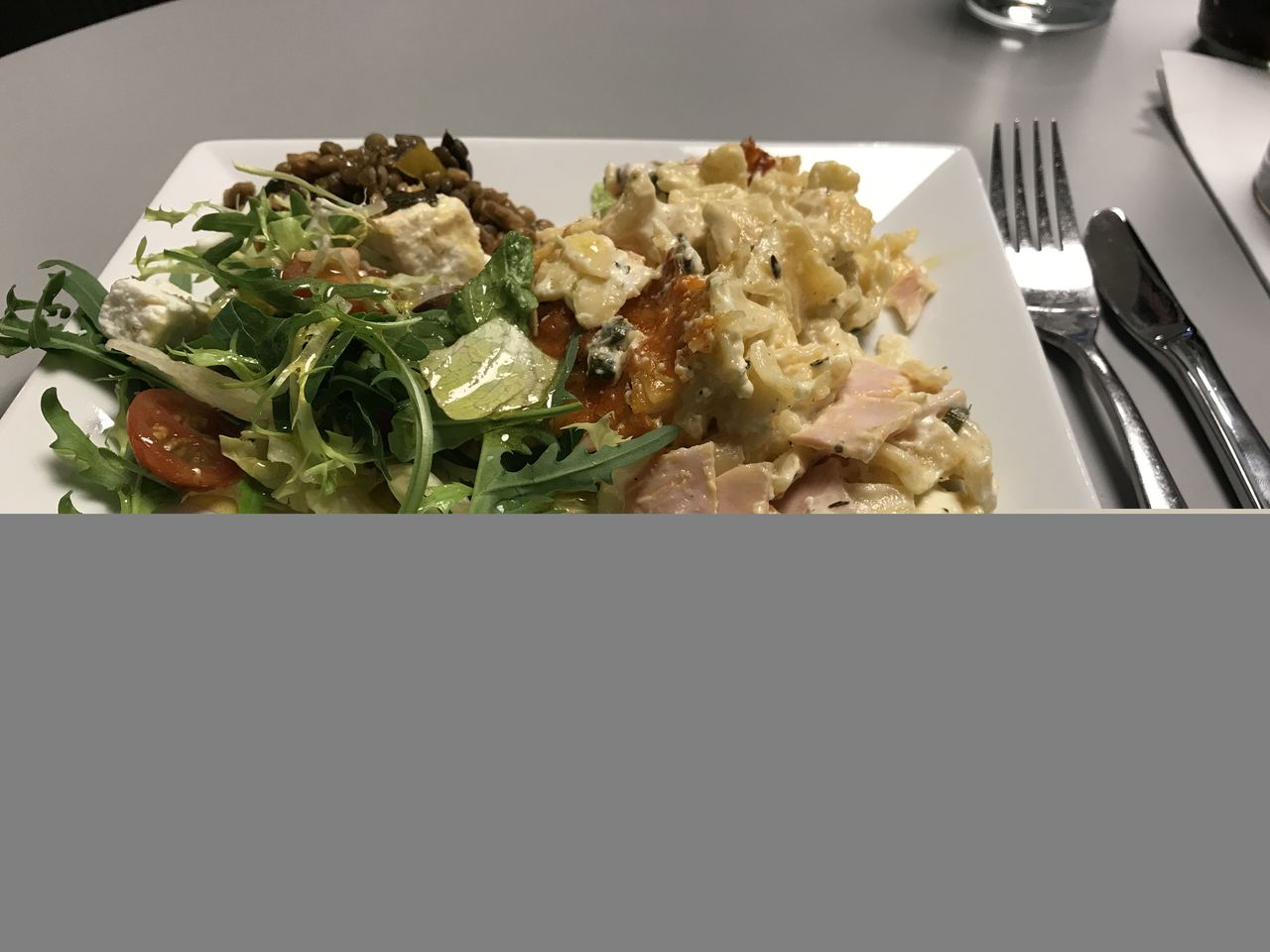 Boarding to our Airbus 320 started on time and today an Airbus in Star Alliance colours would operate my flight Munich. 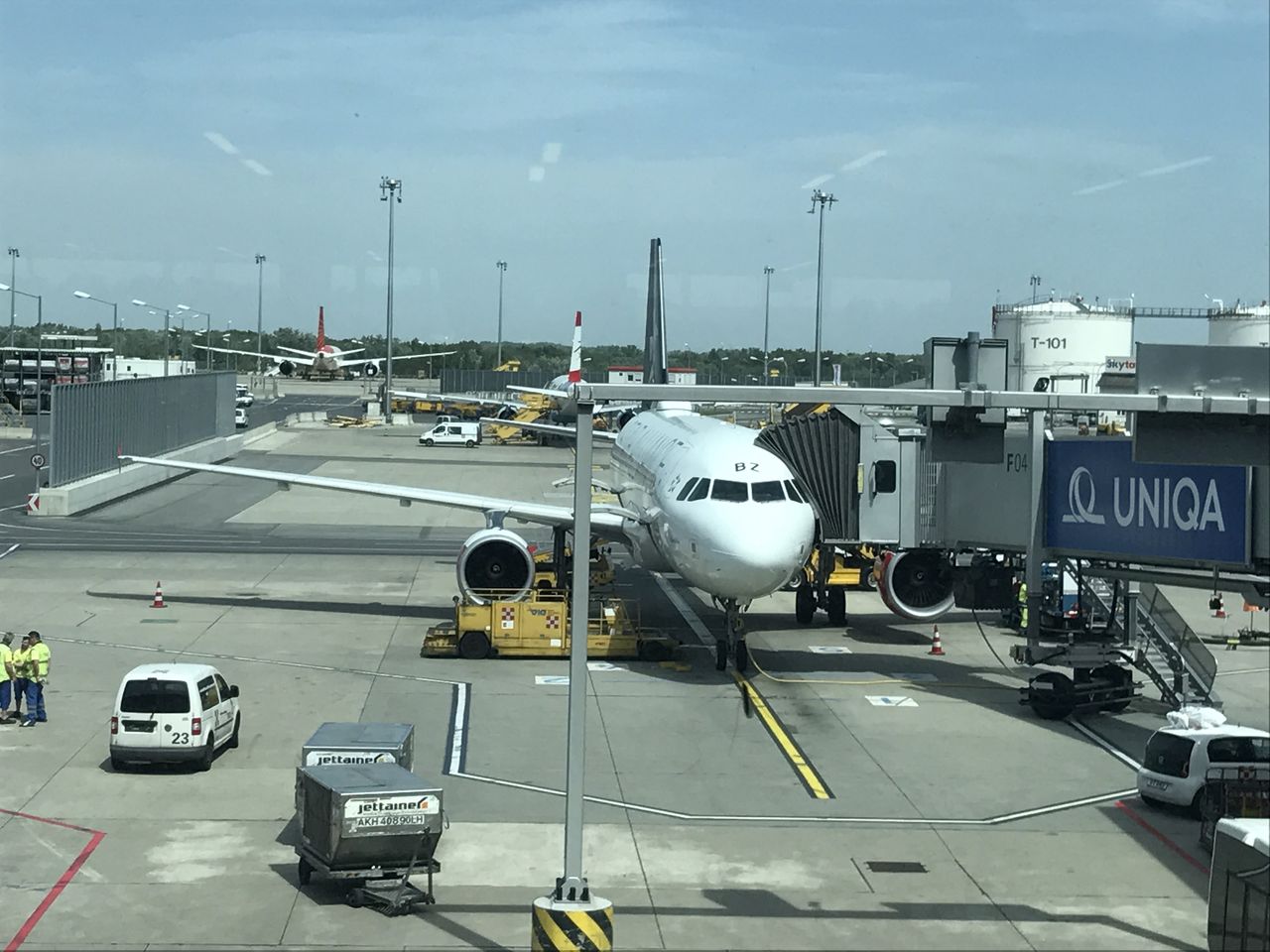 I settled into my window seat at the back of the plane and luckily the seat next to me remained empty. 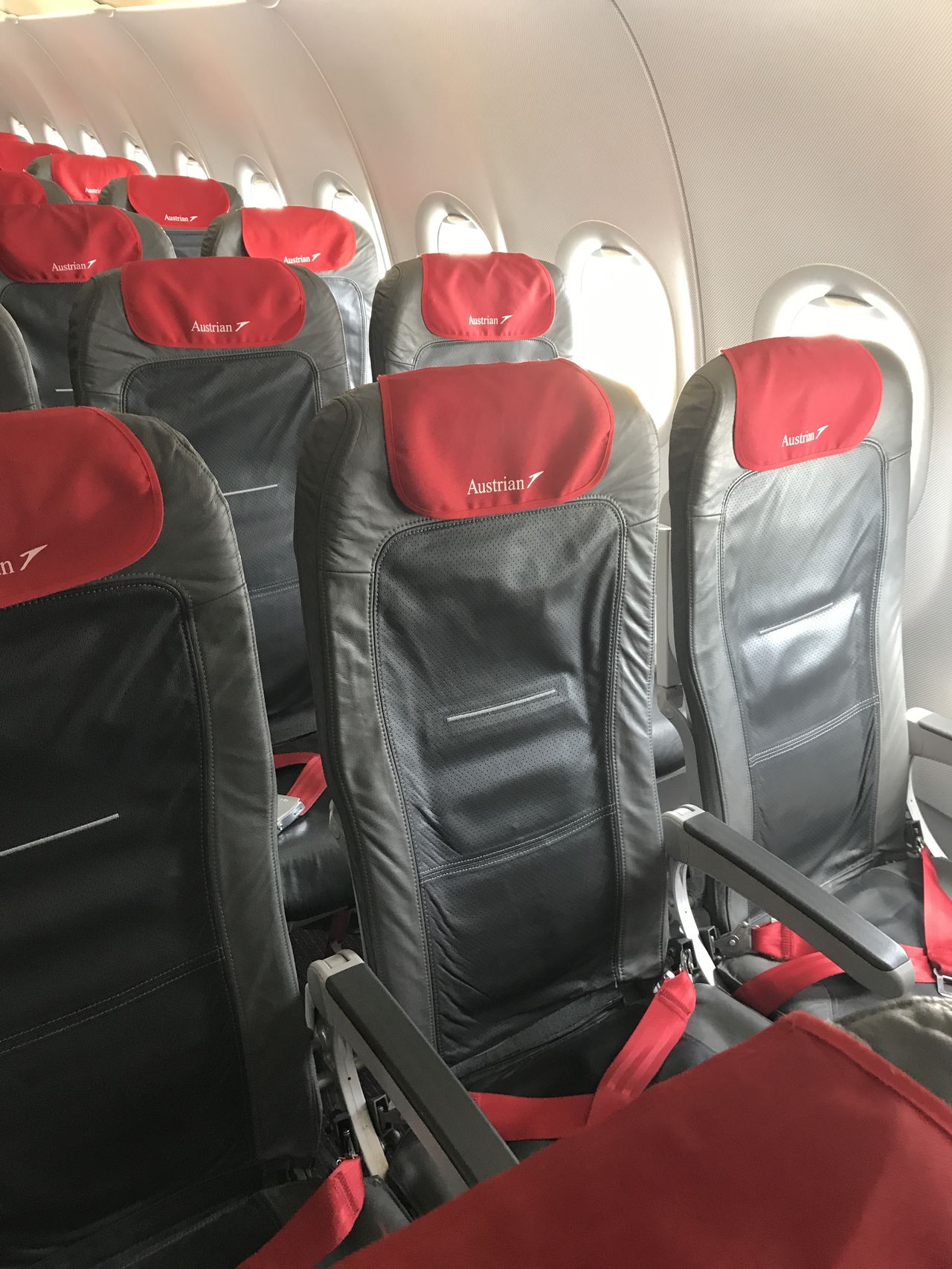 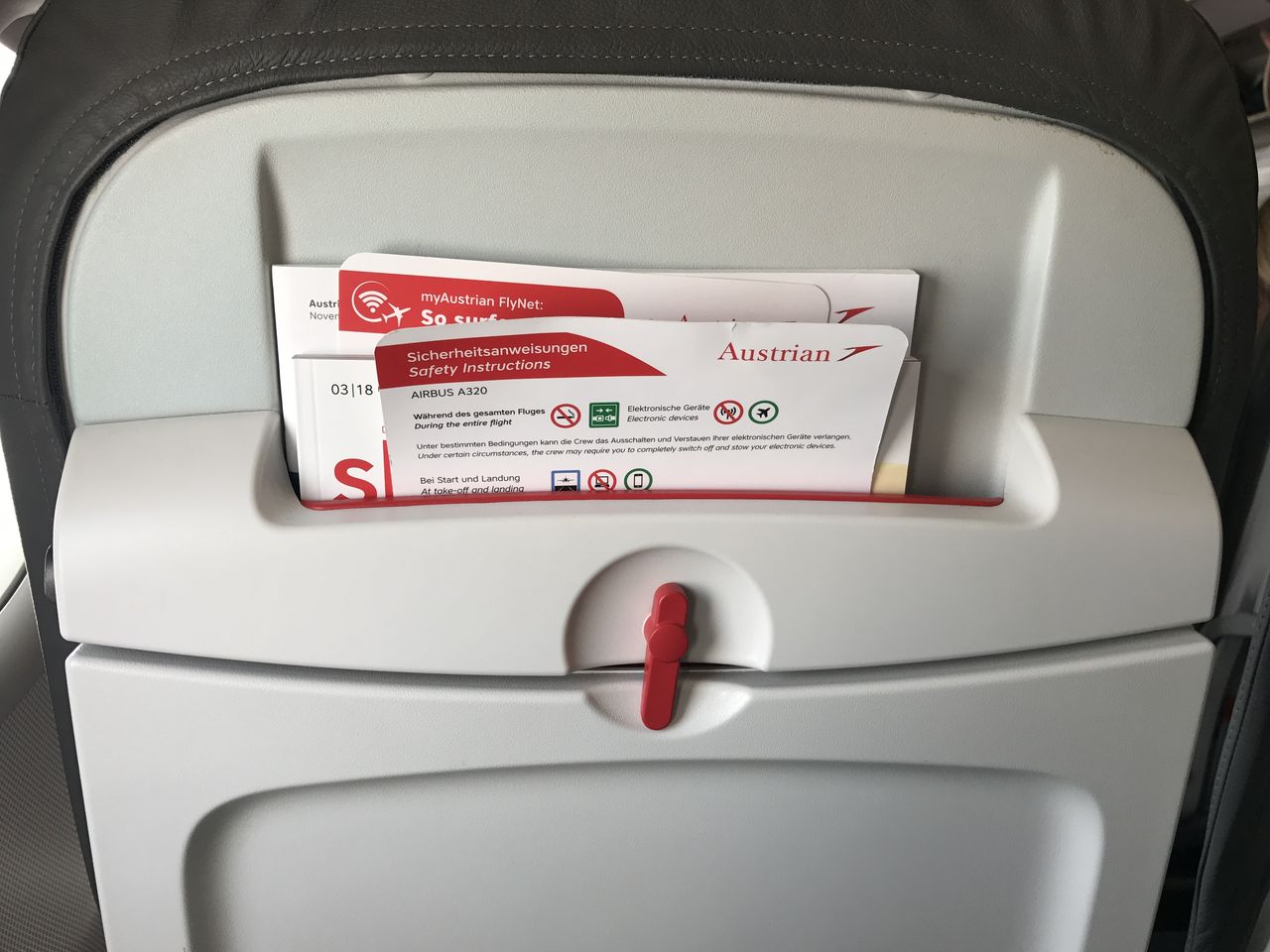 The cabin crew was very young and friendly.
Still on the ground they served a small chocolate wafer snack.

As the flight time was only 35 minutes the cabin crew started inflight service very quickly.
There was a full drink service available and I had some tea and water. 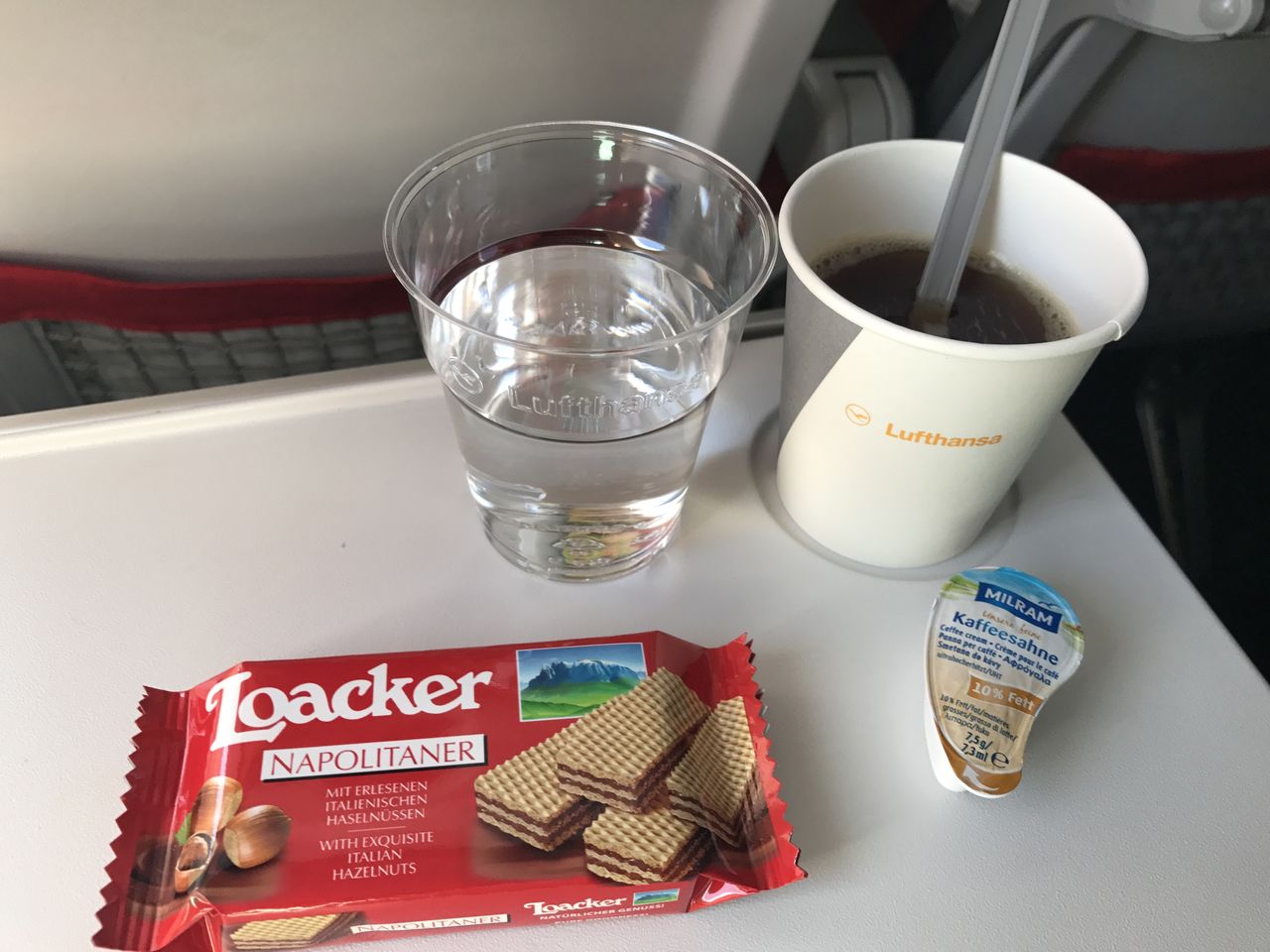 Strange enough the whole catering service including trolleys was provided by Lufthansa and in Lufthansa design.
Actually until boarding i could not tell you which airline would actually operate my flight - some confirmations & apps said Lufthansa, some said Austrian. I have never experienced such confusion before.
In the end the flight seemed to be a Lufthansa flight operated by Austrian (similar like operated by Lufthansa City Line e.g. - however I did not know that Lufthansa also uses Austrian for this kind of operation).

During the short flight I could enjoy some great views of the Alps. 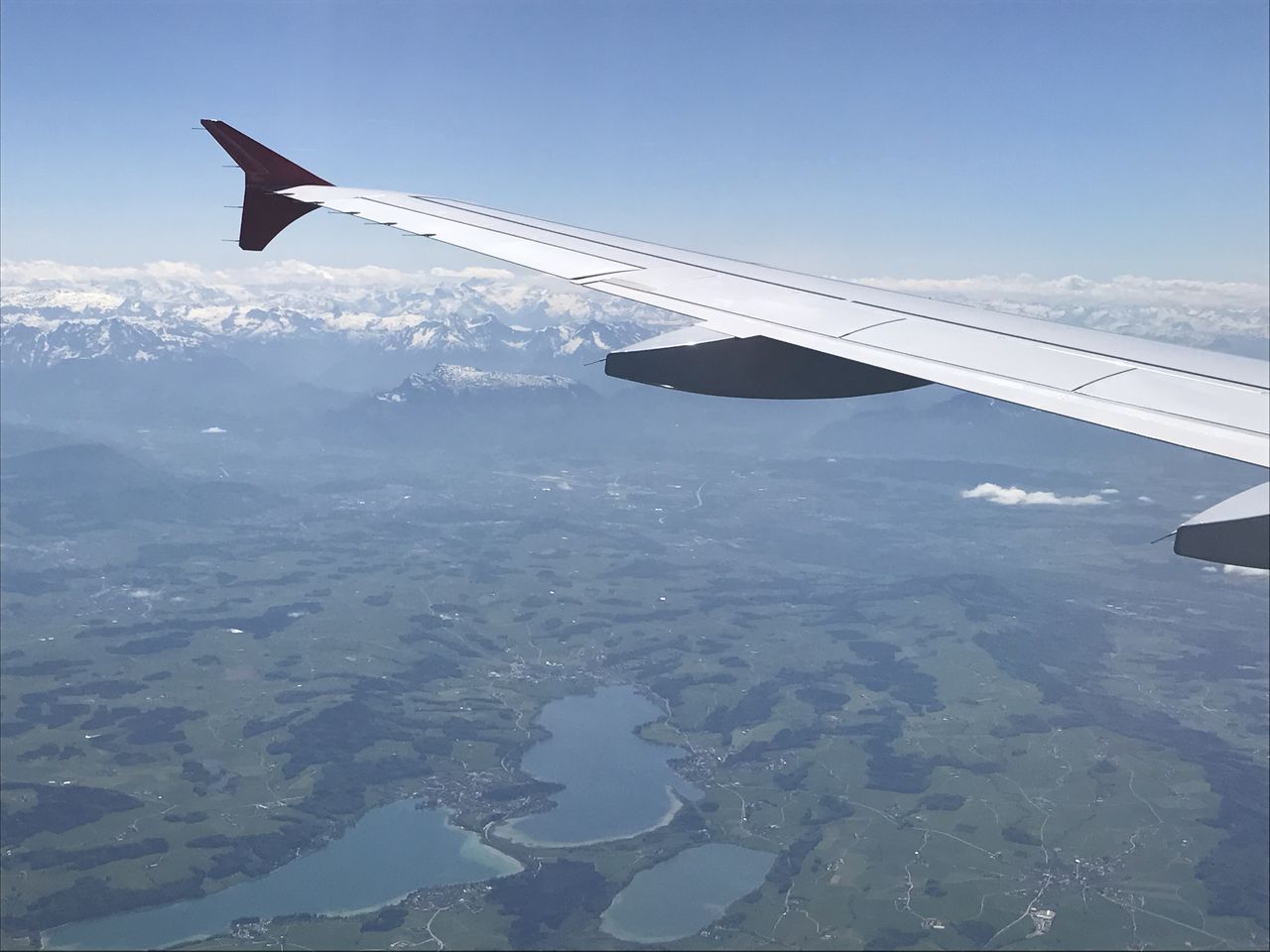 During descend you could enjoy nice views of very colourful Bavarian landscape in spring time. 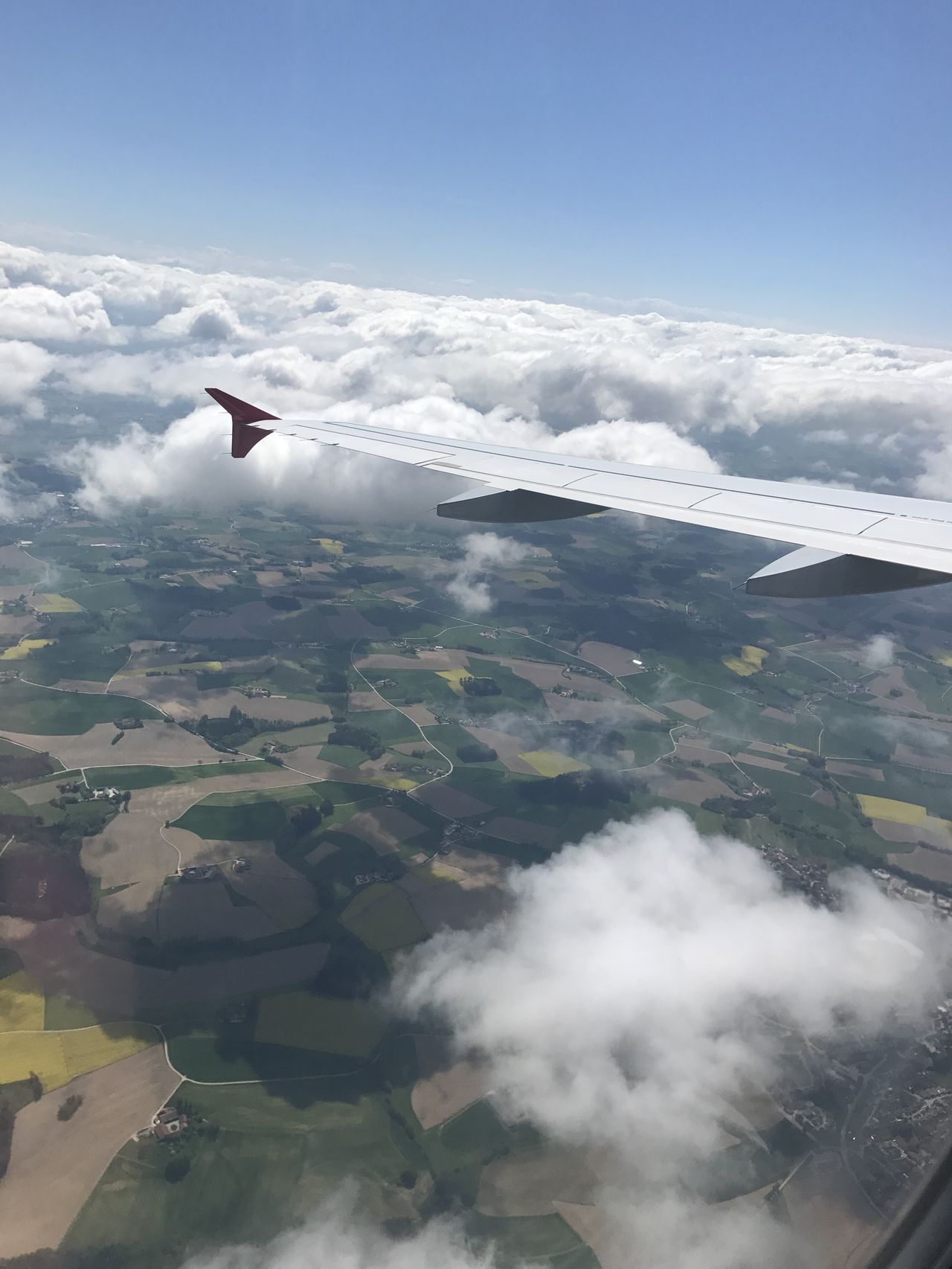 At Munich I spotted one of the Lufthansa A 380s that have just started to operate from Munich as well. 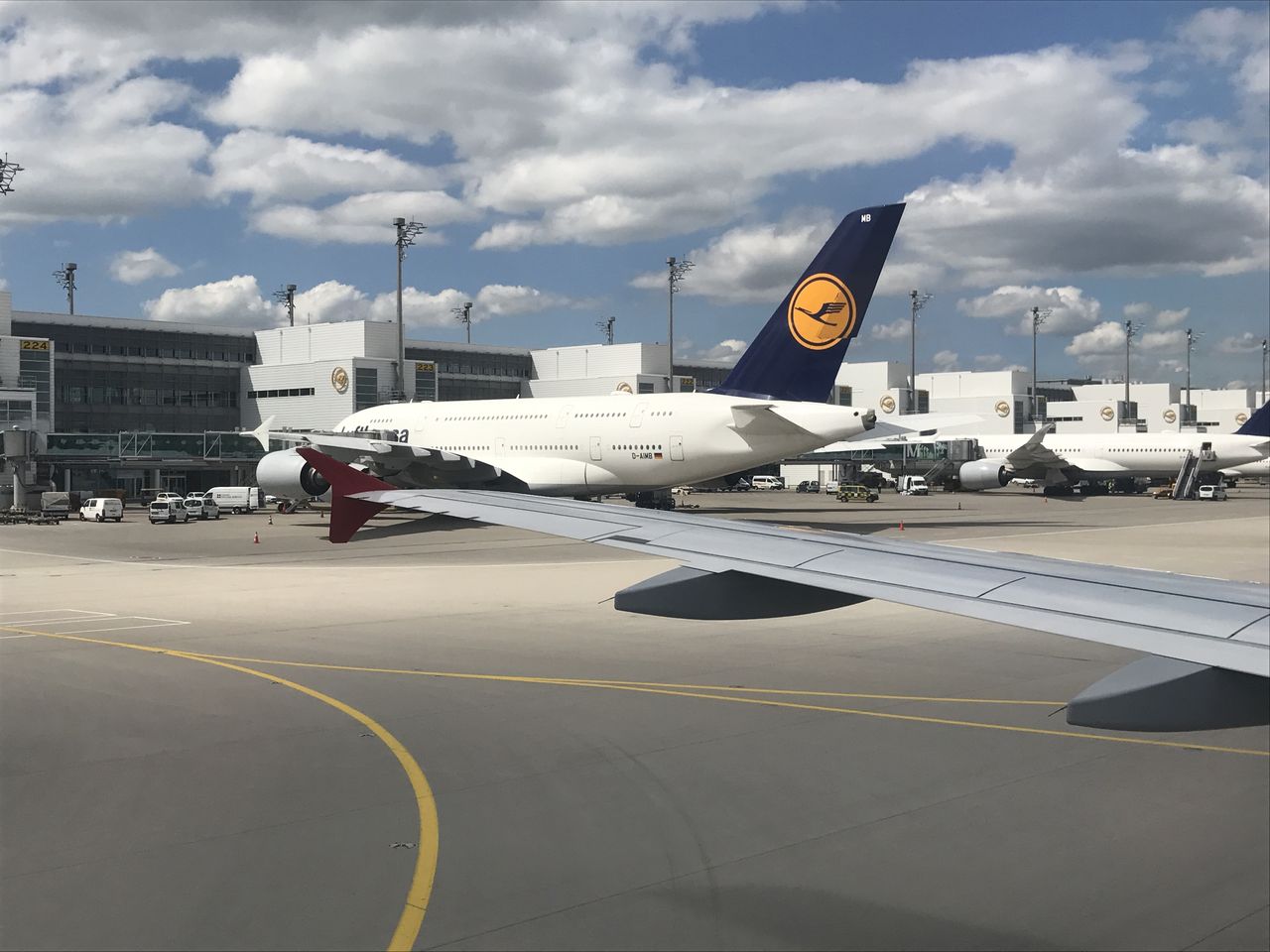 A nice short flight with cabin service in Economy Class perfectly fine for 35 minutes of flight.

The contributors of Flight-Report published 11 reviews of 3 airlines on the route Vienna (VIE) → Munich (MUC).

The average flight time is 0 hours and 58 minutes.