Arrived at Changi Airport very early, about 3-4 hours before my flight. Hence, check-in was empty and we completed check-in and immigration in less than 20 minutes. I think i just spent the remaining time shopping around Changi's impressive selection of shops.

I went to the gate rather early to fill up the immigration form. Boarding gate started to fill up and boarding started late but we still manage to depart on time :) 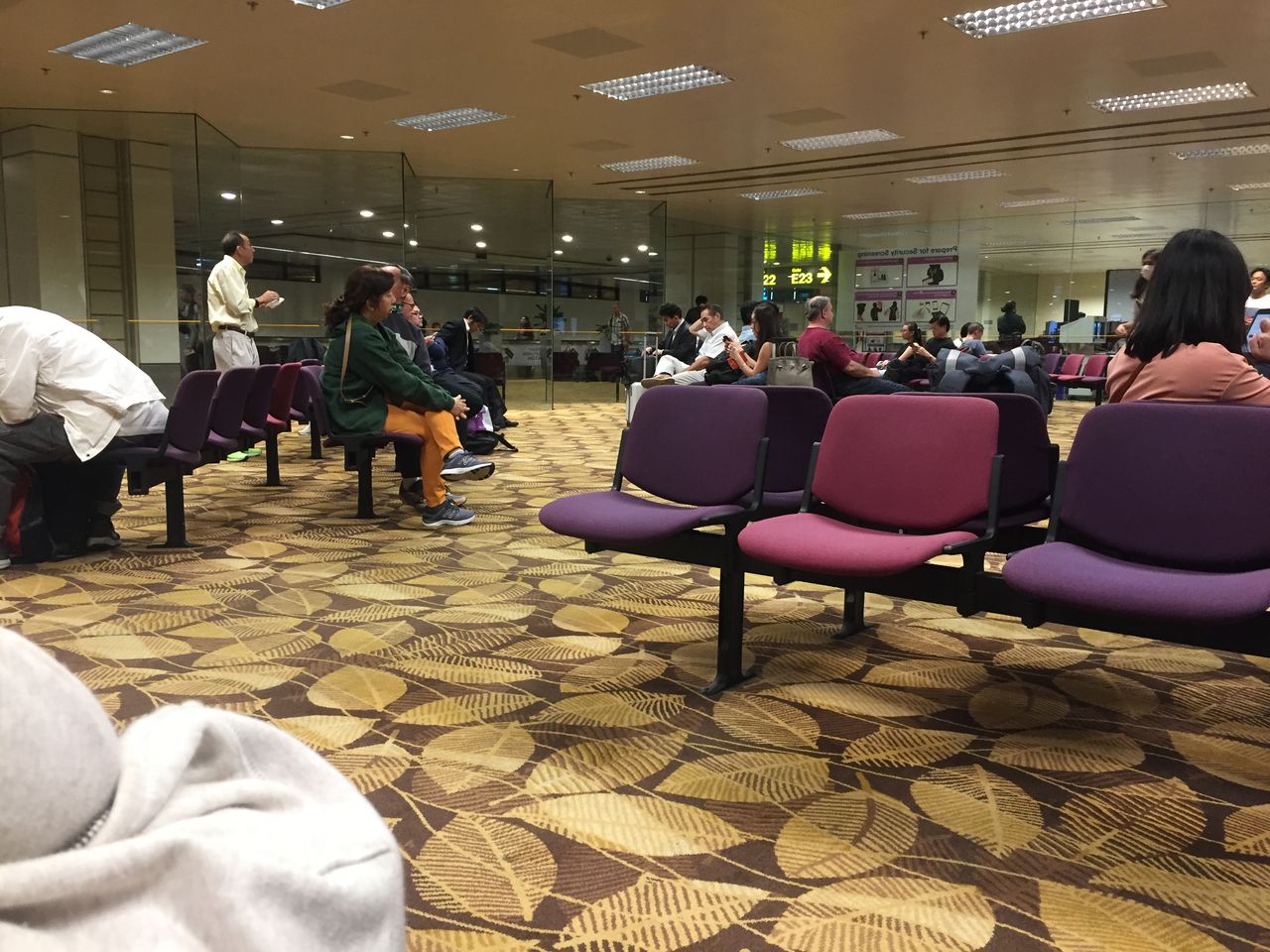 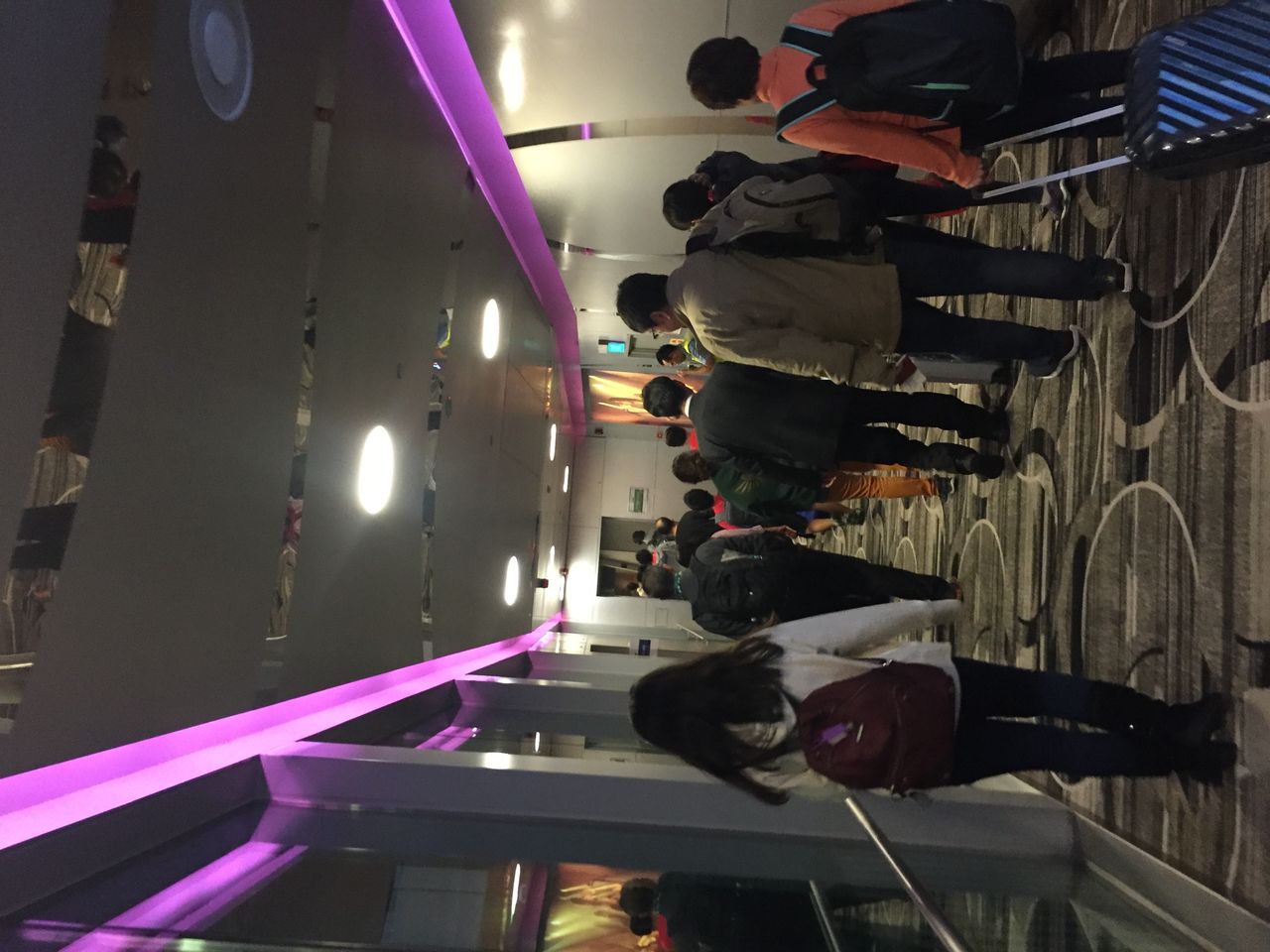 My first impression once onboard was that this aircraft seemed a lot shorter(in terms of cabin height), at least compared to B777s and B789. The blue seats seem to make everything look cheaper but seats were not too bad. Legroom was adequate and IFE was responsive and had a huge selection of entertainment options. The only downside was the fact that headset was given in a unprofessionally looking plastic bag(I think it's just my seat as the other pax seem not to have the same problem). Ido like the mood lighting thought, both at the gate on onboard. 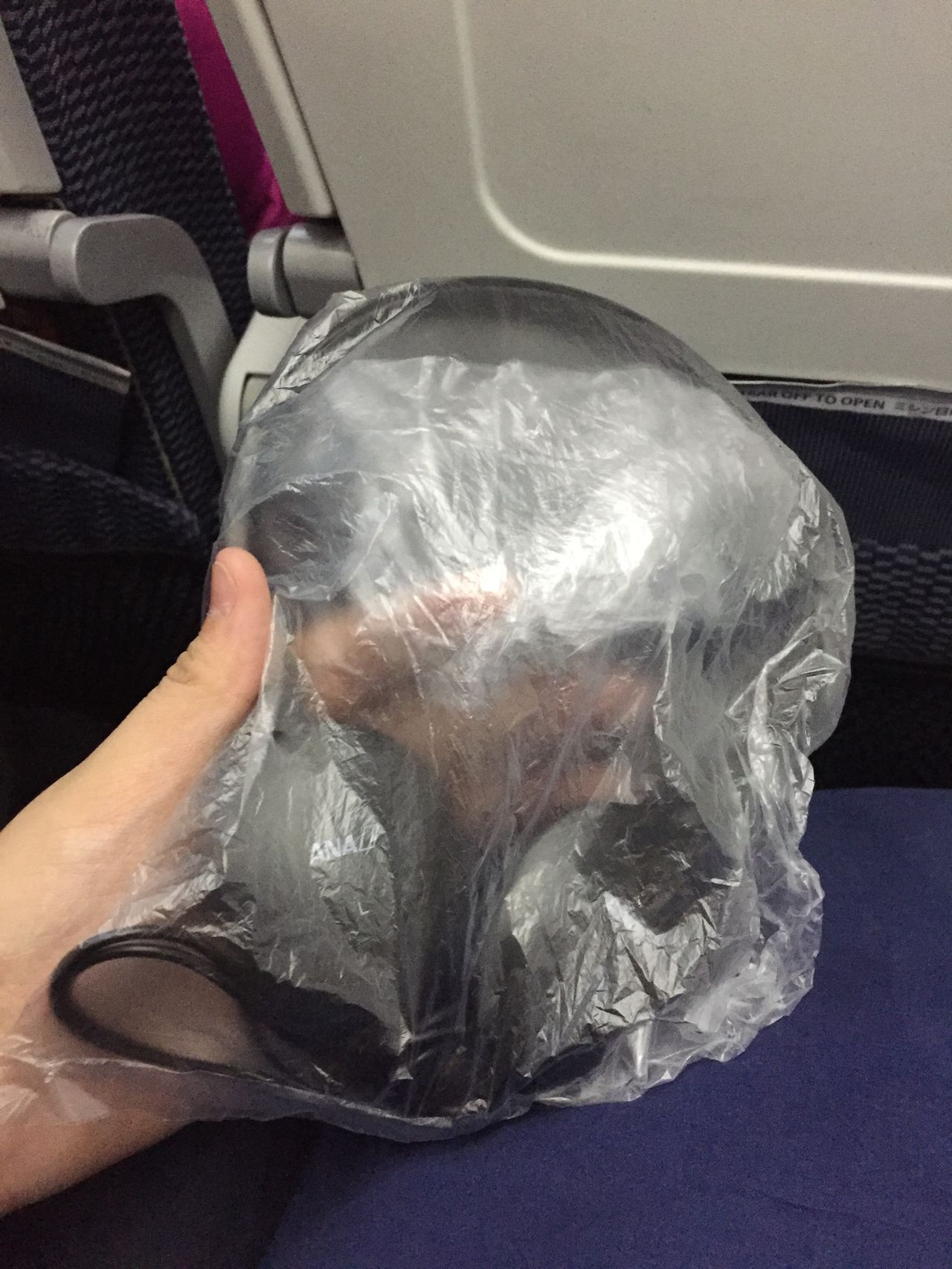 Shorty after take off, cabin crew came around to serve a snack. This is a nice touch from ANA, compared to SQ where on 6 hour flight to Japan, only a meal is served. The last time i flew SQ to Japan was quite some years ago so if the service has changed please do tell me. As for the snack served, the taste was ordinary, not nice but not awful either. However, I should point out that the chips was very delicious. The bottle of water was nice as it kept me hydrated throughout the flight without having to visit the galley or trouble the cabin crew every time I wanted a drink. 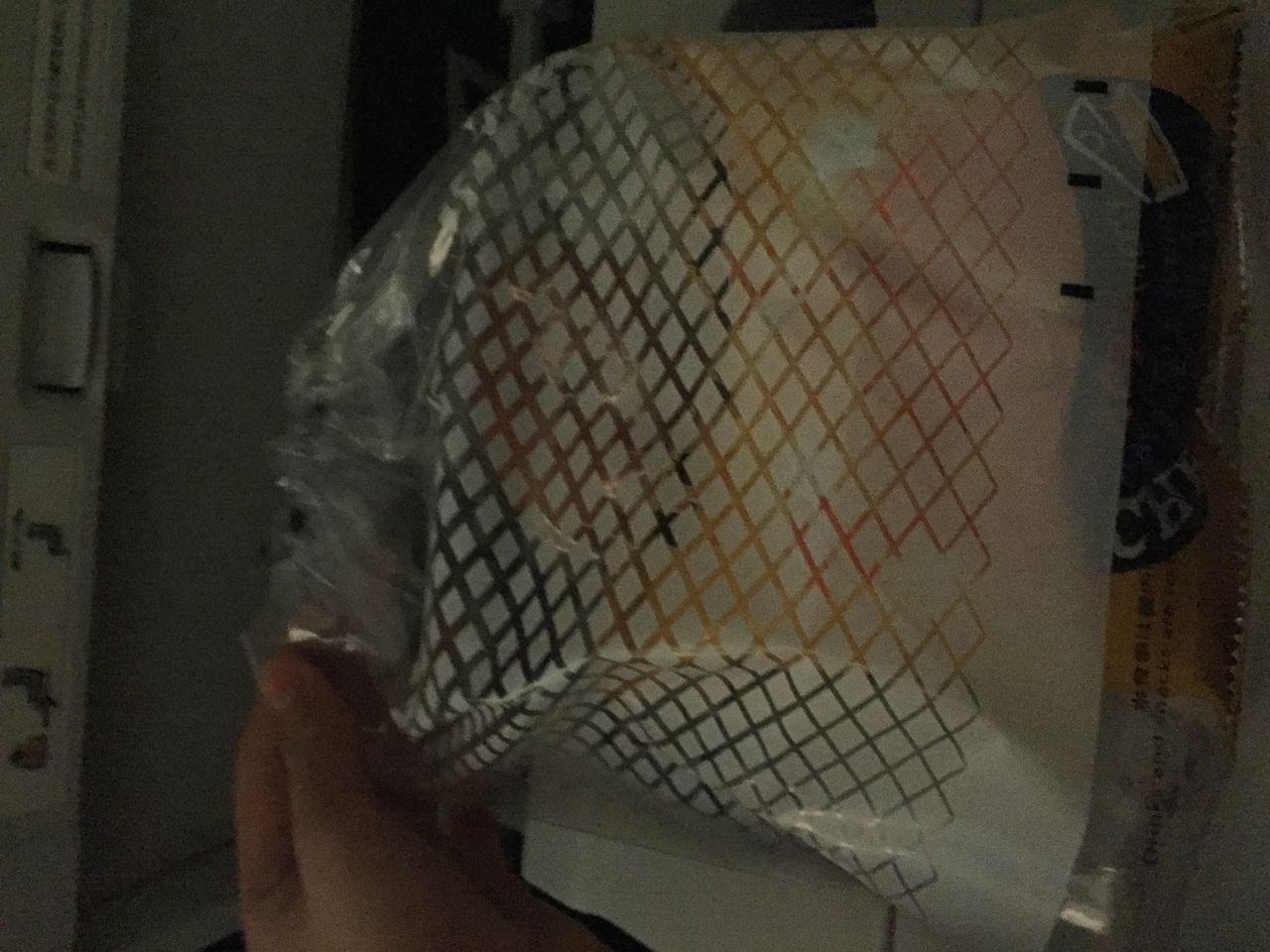 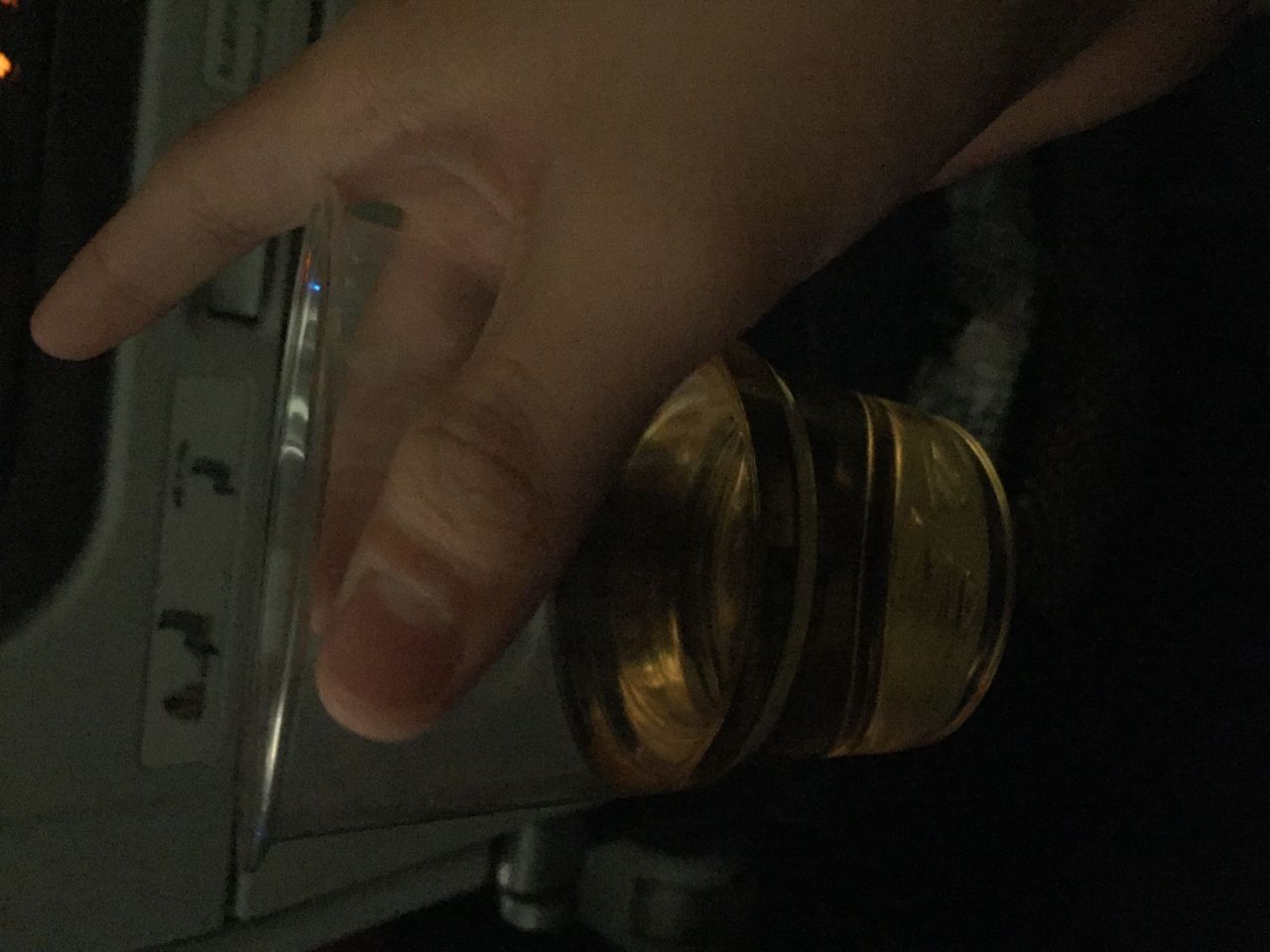 I fell asleep for 2-3 hours and woke up just as the sun was rising. 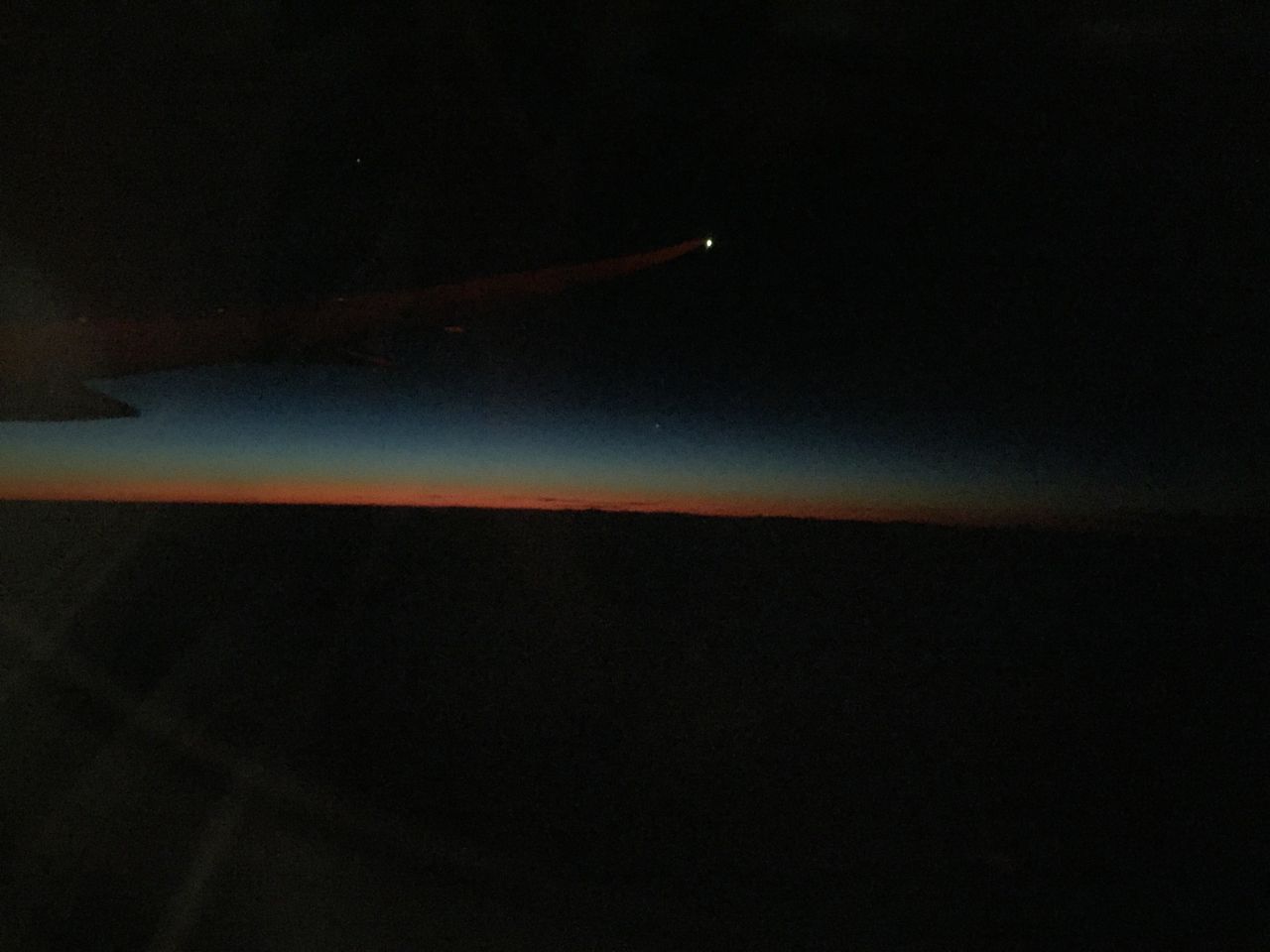 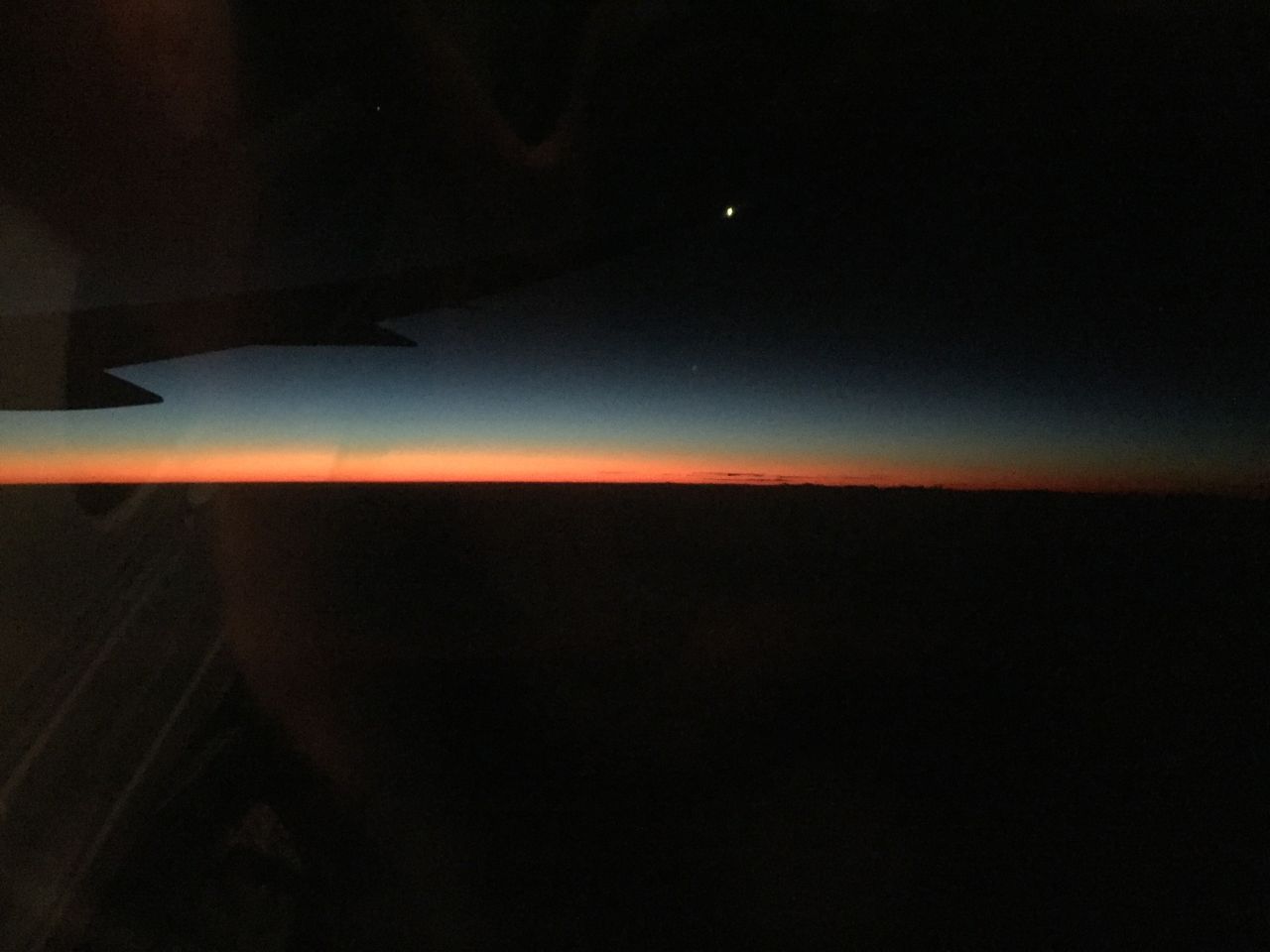 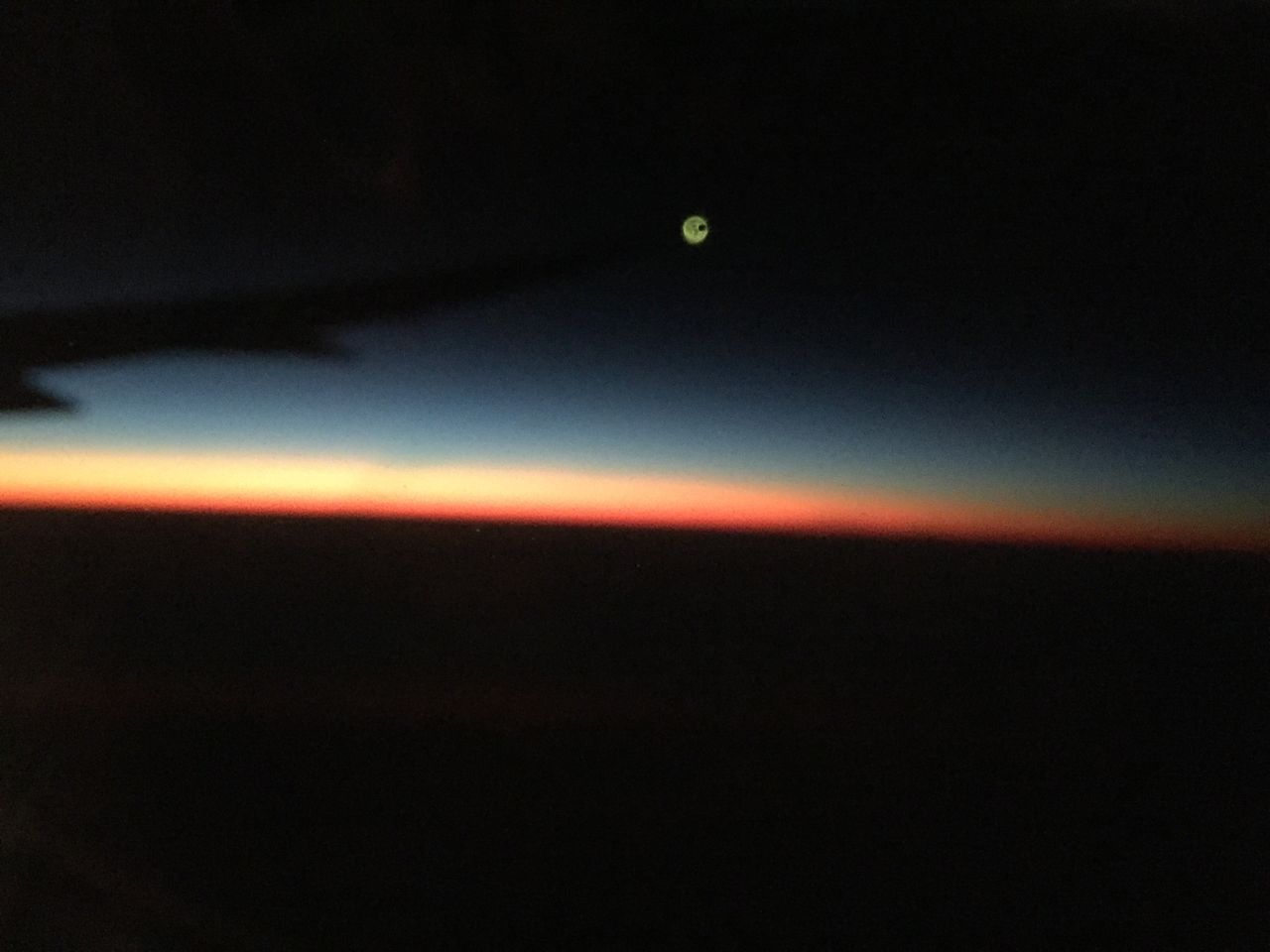 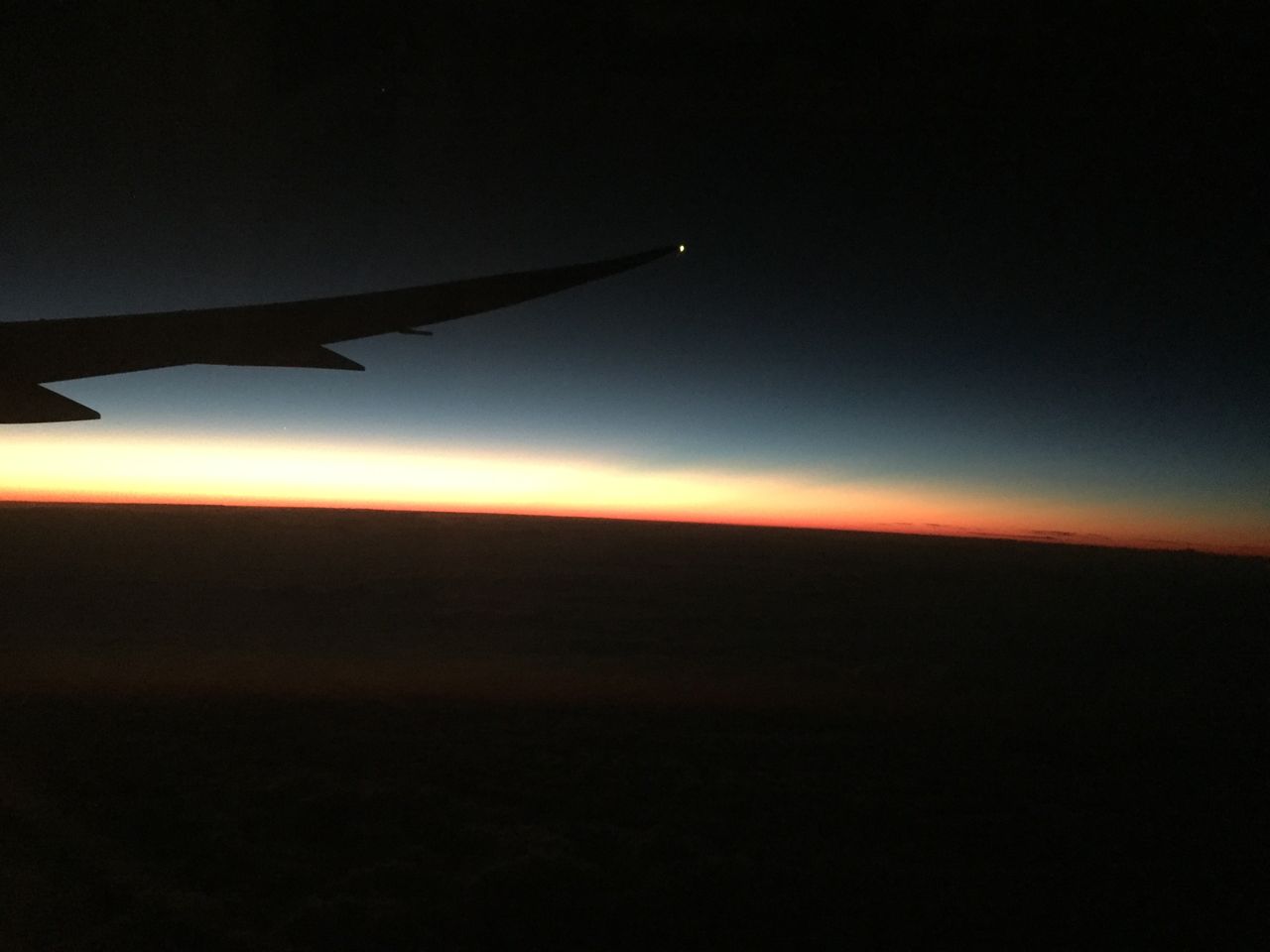 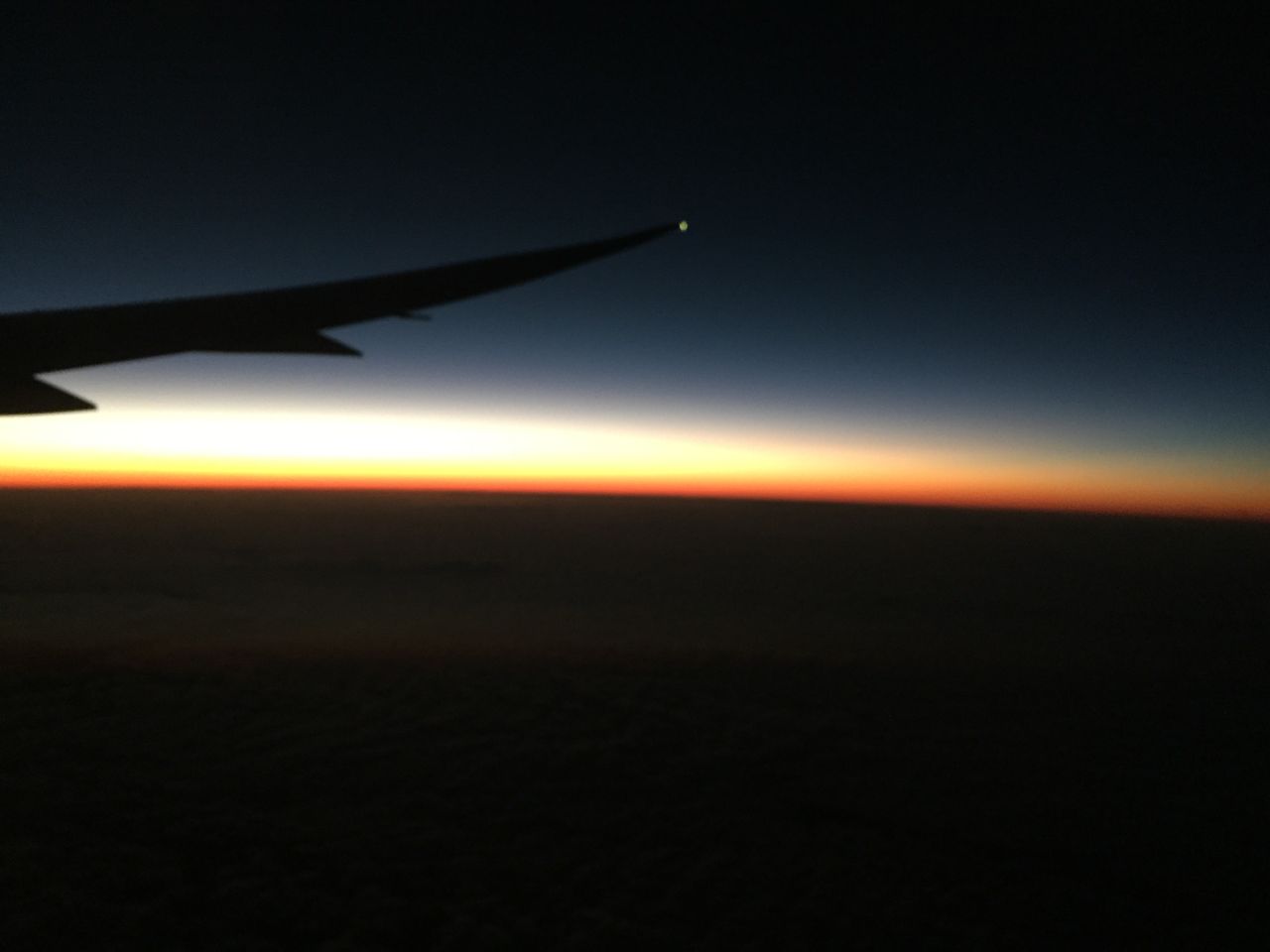 Checking out the lavatory before breakfast. It was kept clean and did not smell(remarkable considering we were nearing the end of the flight). 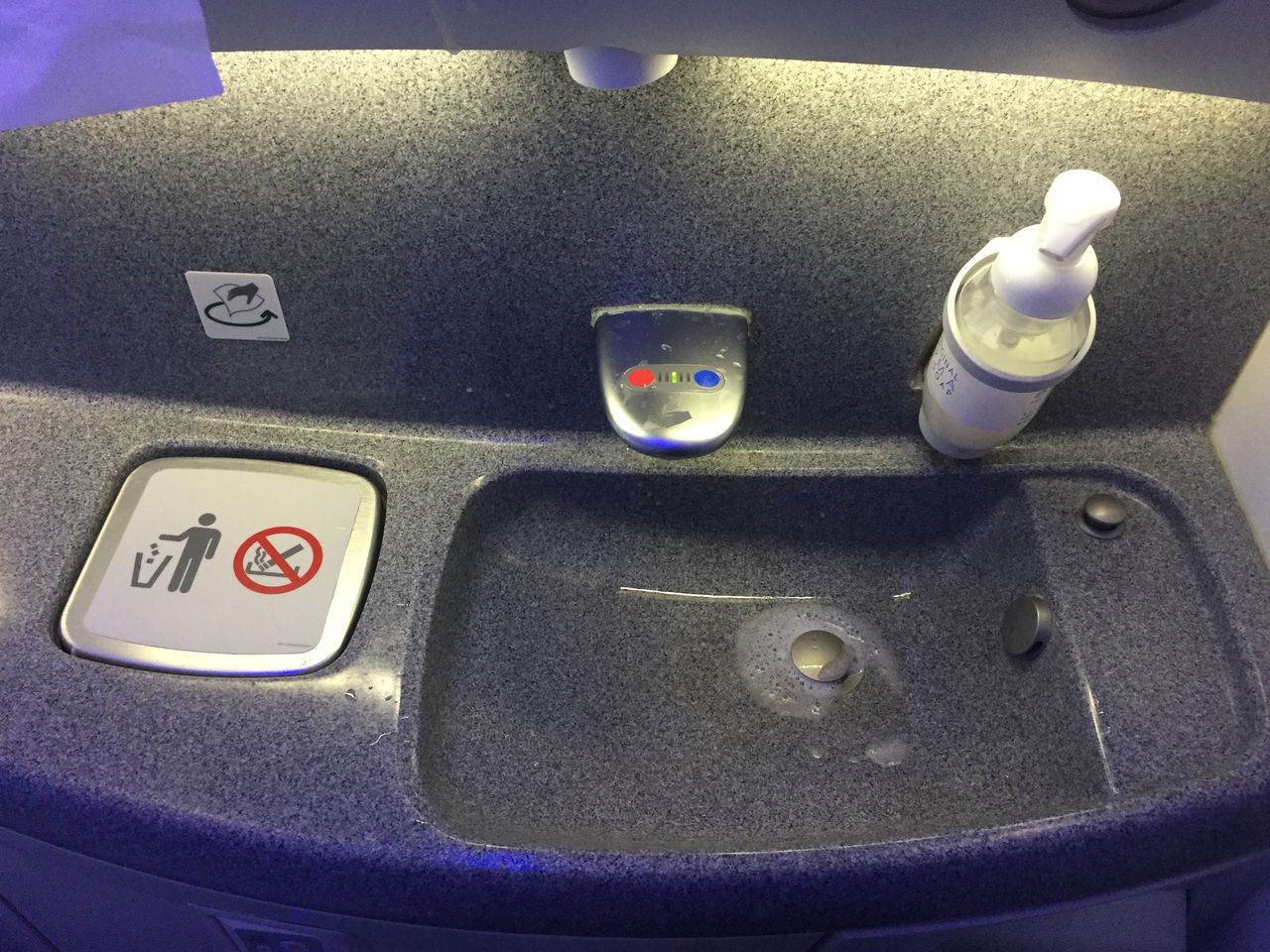 For breakfast service, there were two meal options, Japanese and Western:
a)Porridge with wood ear mushroom
b)Omelet with sausage and potato
Each meal came with fruits, cold noodles, yogurt. Bread was only given to passenger that selected the western option(set B). I selected the Western option. The sausage was slightly bland but the omelet and hash brown was delicious. The meal was fine in general.

More spectacular views during descent and a souvenir was given to every child onboard. 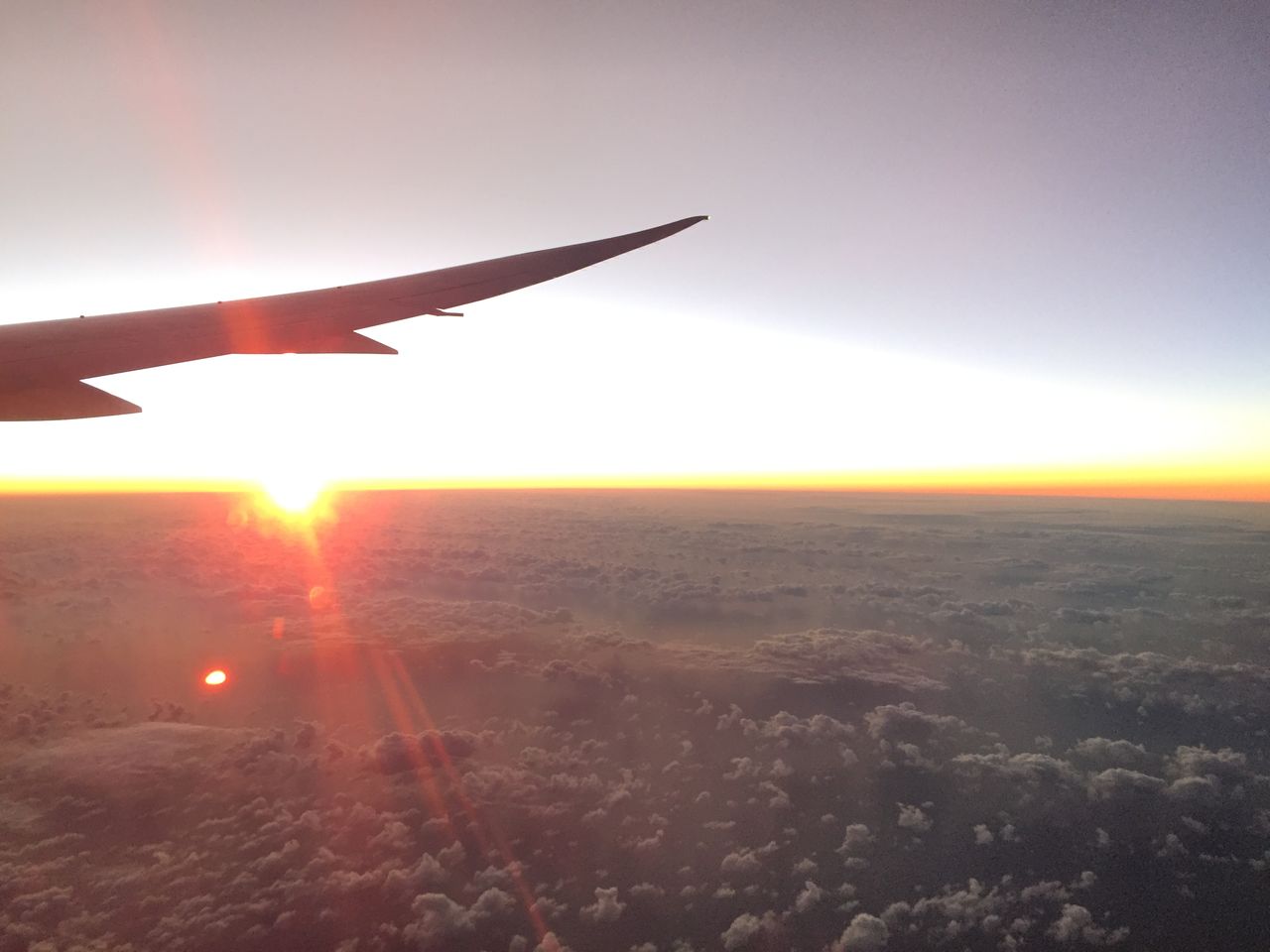 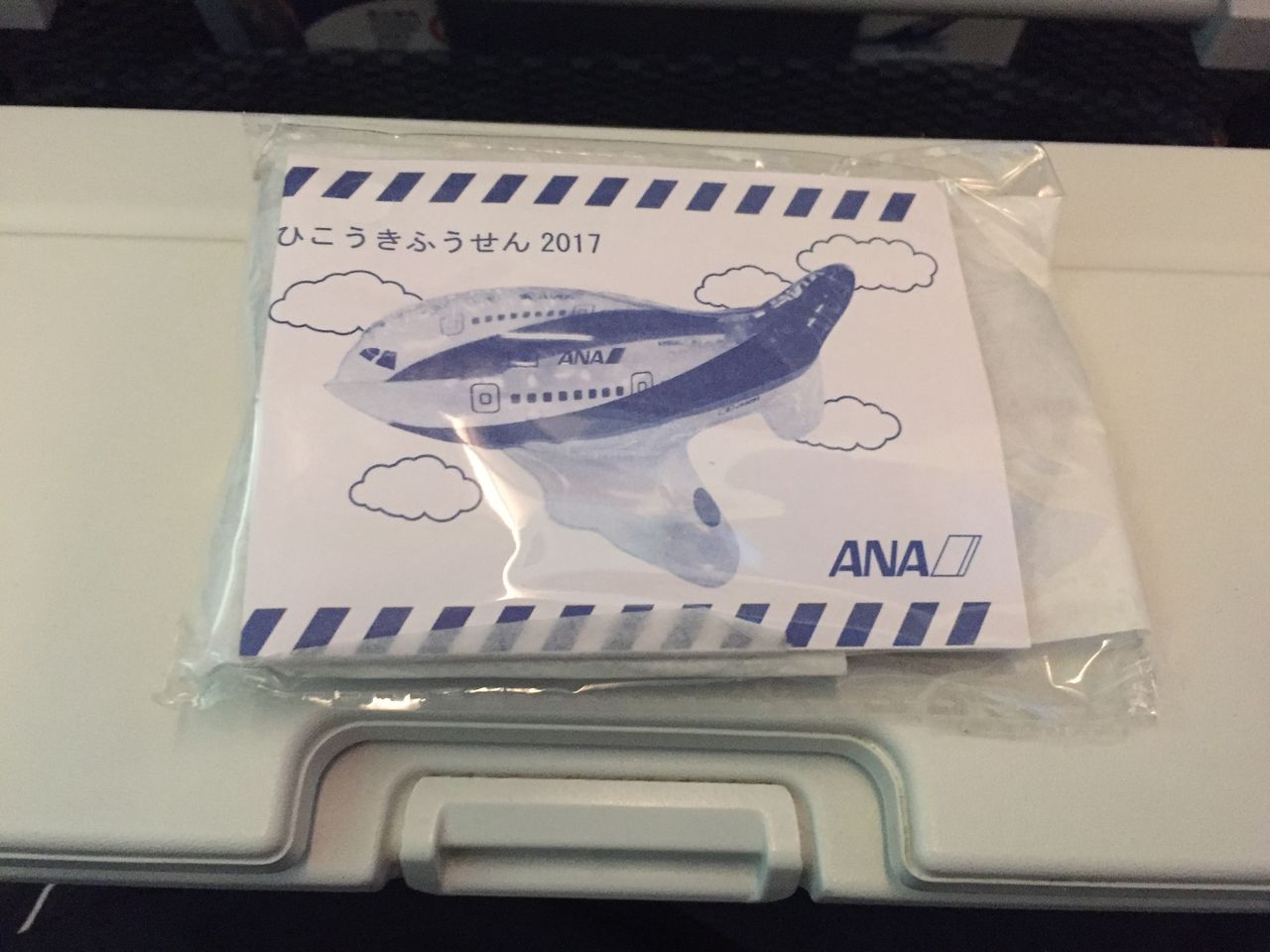 Landed at NRT on time, concluding an enjoyable first flight with ANA.

The flight was very enjoyable and crew were very professional. I think the fact that ANA serves a snack box instead of just a packet of peanuts gives it a large advantage over SQ. The flight time is also ideal as we get to sleep onboard and arrive in Japan with one entire day ahead of us.

The contributors of Flight-Report published 21 reviews of 6 airlines on the route Singapore (SIN) → Tokyo (NRT).

The average flight time is 6 hours and 54 minutes.