By ThomasDutch SILVER 738
Published on 28th August 2018
While my initial plan was to fly with Flybe from Groningen to London on Monday, I could change my flight to a Tuesday from Amsterdam to London free of charge!.

Arriving at Amsterdam Airport Schiphol, I went straight to check-in to drop off my luggage and to walk freely. It did not take more than a minute or two as there was literally no waiting line. Unfortunately Amsterdam decided to close the security check and border control in terminal 3 and forced us to walk to terminal 2 (while this is not a big of an issue, but it would have been nice if this was communicated beforehand). Security was quite busy and unorganized, while border control was even worse. People clearly do not listen, read and create an even more chaotic situation for other passengers.

Passed security and border, which took about 15 minutes in total, it was now a game of waiting for my flight to arrive and to start boarding. Amsterdam is one of the better airports I have been to spend your time. Tons of shops, restaurants/bars and seating areas with strong wifi to your availability. 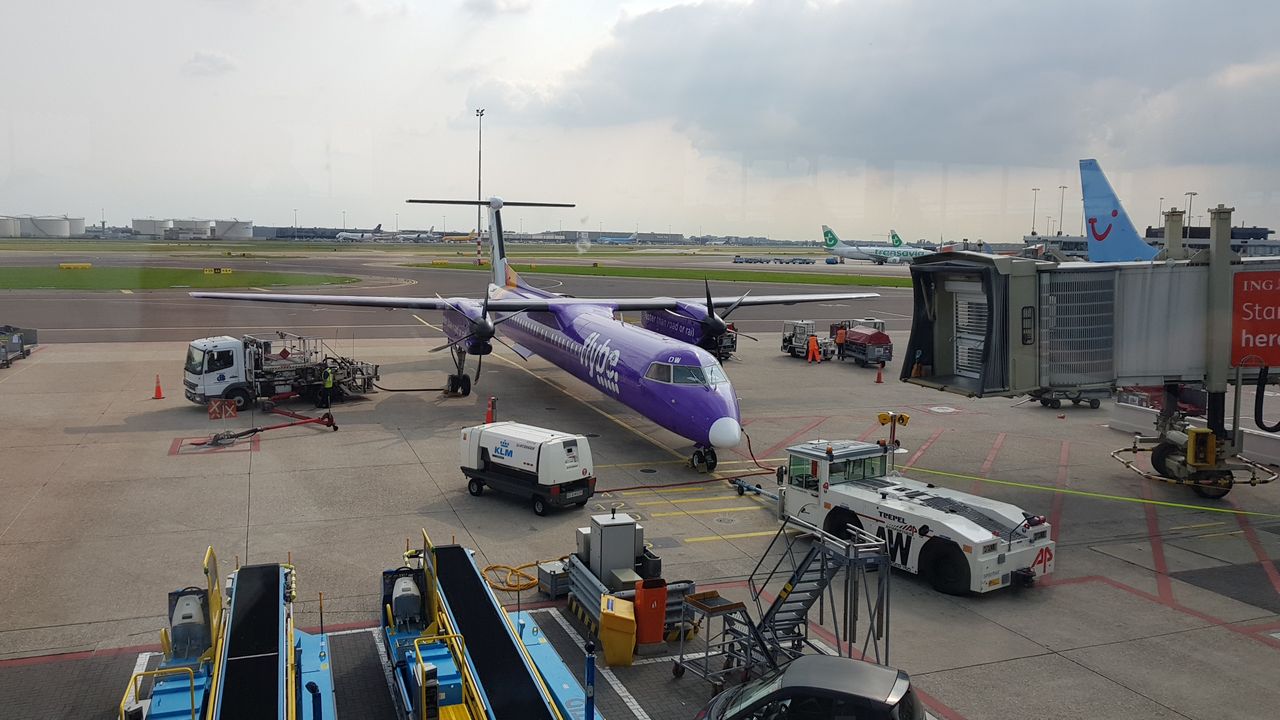 It was still a question mark if my flight would be on time as Amsterdam air traffic suffered a communication failure the previous night and was not solved on Tuesday till afternoon, but fortunately it did and the aircraft was even ahead of time. Boarding started on time and was done in an orderly way, so no passengers were blocking the hallways in the aircraft as they worked from back to front, though some people did not listen to their instructions and tried to board earlier (good job to ground staff to not allow them yet to board). 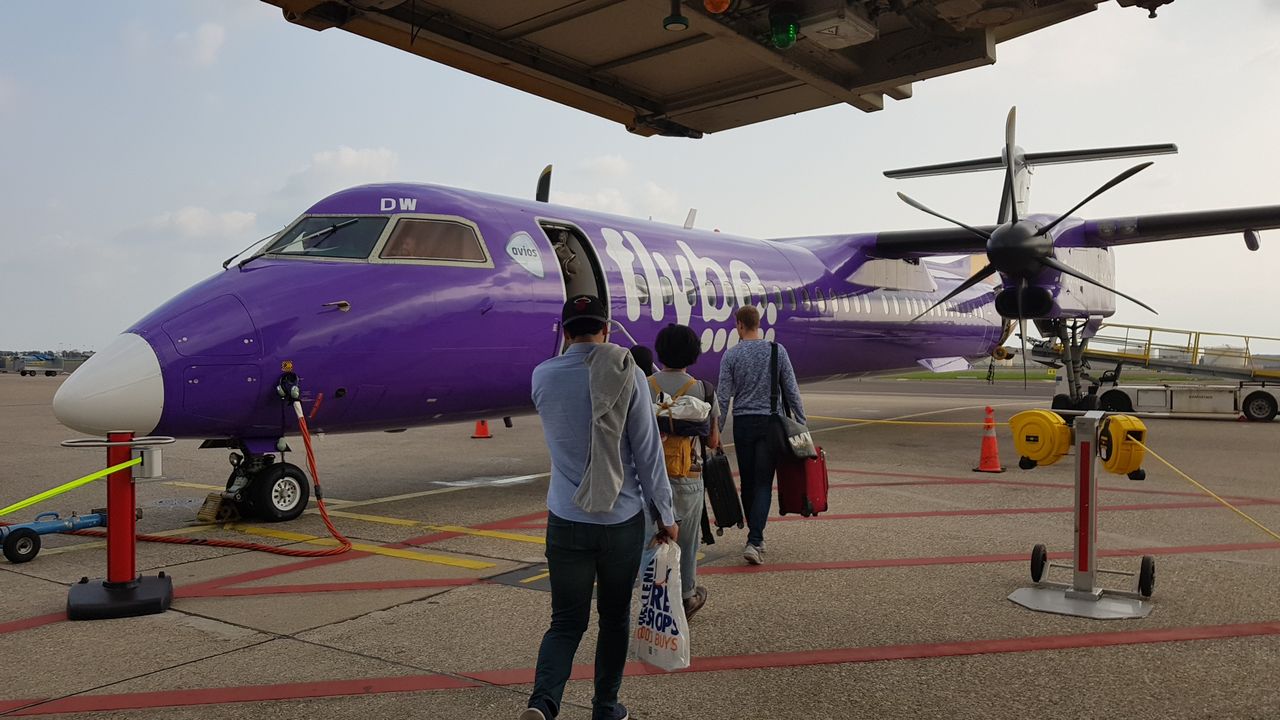 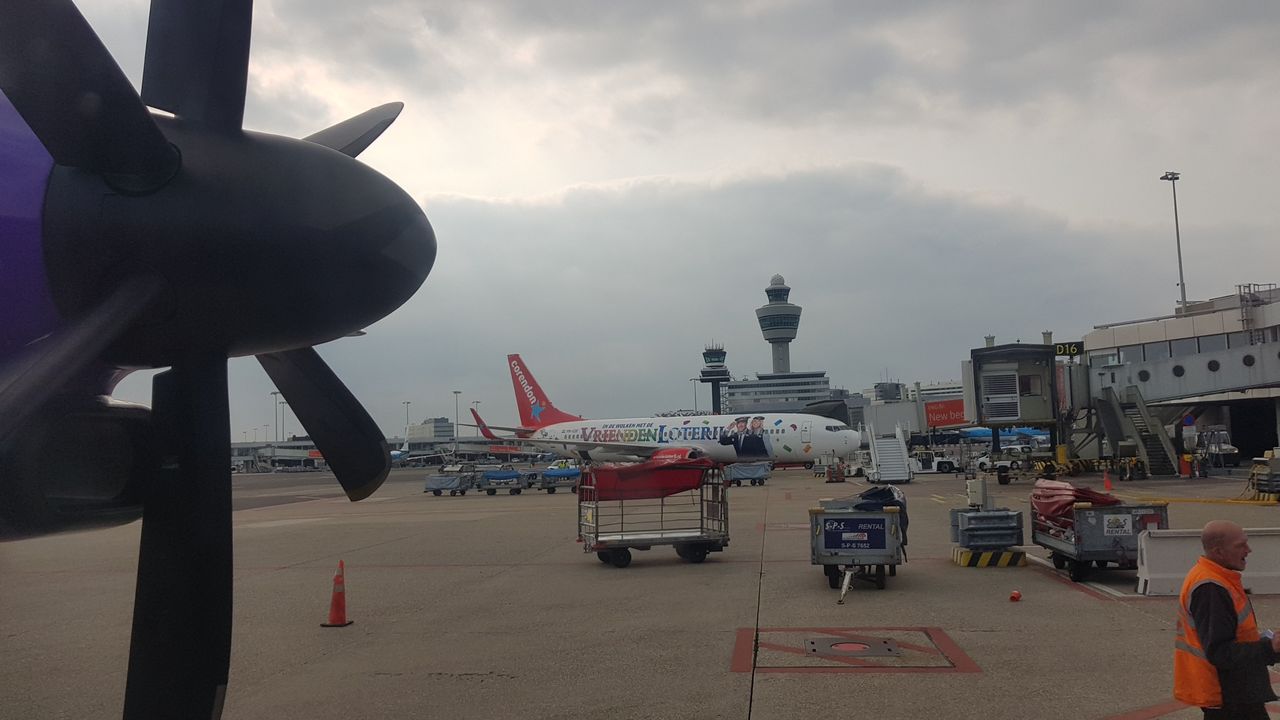 While the flight attendant did greet everyone (tho not with a welcoming smile) and everyone was seated, the pilot made an announcement that we did have an airport slot and that we would have to wait another fifteen minutes before we were allowed to push back (luckily the air conditioning was working properly!). After a quick push and start, we were taxiing out to runway 24 for a quick departure to London City, which was just a straight flight to London City. 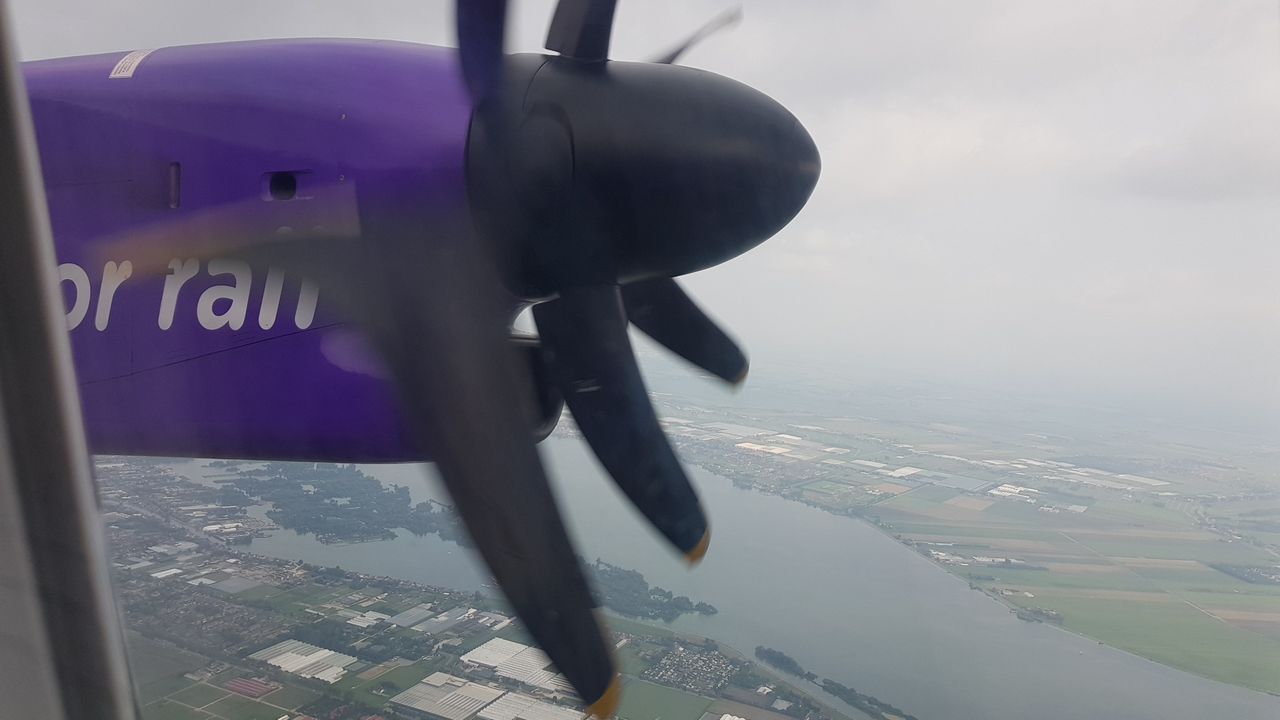 Even though the aircraft itself had plenty of legroom at seat 5A, I found the aircraft extremely noisier compared to an ATR 72 or Fokker 50 and the cabin of this specific aircraft could have had a refit including the magazines as they were worn out too. Cabin crew started to perform their paid in-flight services shortly after take off and during cruise, the pilots did manage to inform us about the expected arrival time in London City with the current weather information.


After a firm touchdown at London's City airport ahead of time, the pilot taxied quickly to the gate to park and drop us off. However in his first trial, either the pilot or Marshall did not line us up correctly and we had to taxi out again to be re-positioned in the same spot. (I guess somewhere we were not aligned properly.). Deboarding was a bit delayed too (aprox. 5 minutes) as the aircraft next to us was ready to depart. While deboarding, it was a quick walk to border control which was a matter of a few minutes as there was not a waiting line either. Passed the border control, screens told us that belt two was being used for our luggage…. While waiting for my luggage, I noticed that my luggage was on belt 1…. (Nobody made us aware of it, neither did their screens say so).

A decent flight to get you from A to B, but do not have any high expectations of it. Cabin offers sufficient legroom, but was quite worn out.

The contributors of Flight-Report published 3 reviews of 2 airlines on the route Amsterdam (AMS) → London (LCY).

The airline with the best average rating is CityJet with 7.0/10.