#21 out of 71 Airlines A minimum of 10 flight-reports within the past two years is required to appear in the rankings. 453 reviews


A while ago, KLM announced a wet lease with the Romanian airline Carpatair, meaning they would temporarily bring back the Fokker 100 aircraft back in its fleet. The aircraft, a 27 year old former American Airlines Fokker 100 leased with complete crew, maintenance and insurance (ACMI). Aircraft registration: YR-FKA

The flight was from Brussels to Amsterdam. Brussels isn't a bad airport. My only issue is that once you're through security, you have to walk though almost a mile of shops before you eventually get to the actual terminal. At the end of the shops, you either take a right turn for flights outside of the Schengen area (through passport control) or you take a left for intra Schengen flights.


Once you've gone through all shops you can take a left or right turn depending on your destination. You get a great view over a lot of aircraft including this Boeing 737 MAX from TUI

The aircraft arrived perfectly on time at the airport in Brussels and after a short while the aircraft was ready to board. Contrary to usual, there was only one person waiting at the desk to be the first one to board. Surprisingly, because usually people line up way before the aircraft even arrives at the gate. 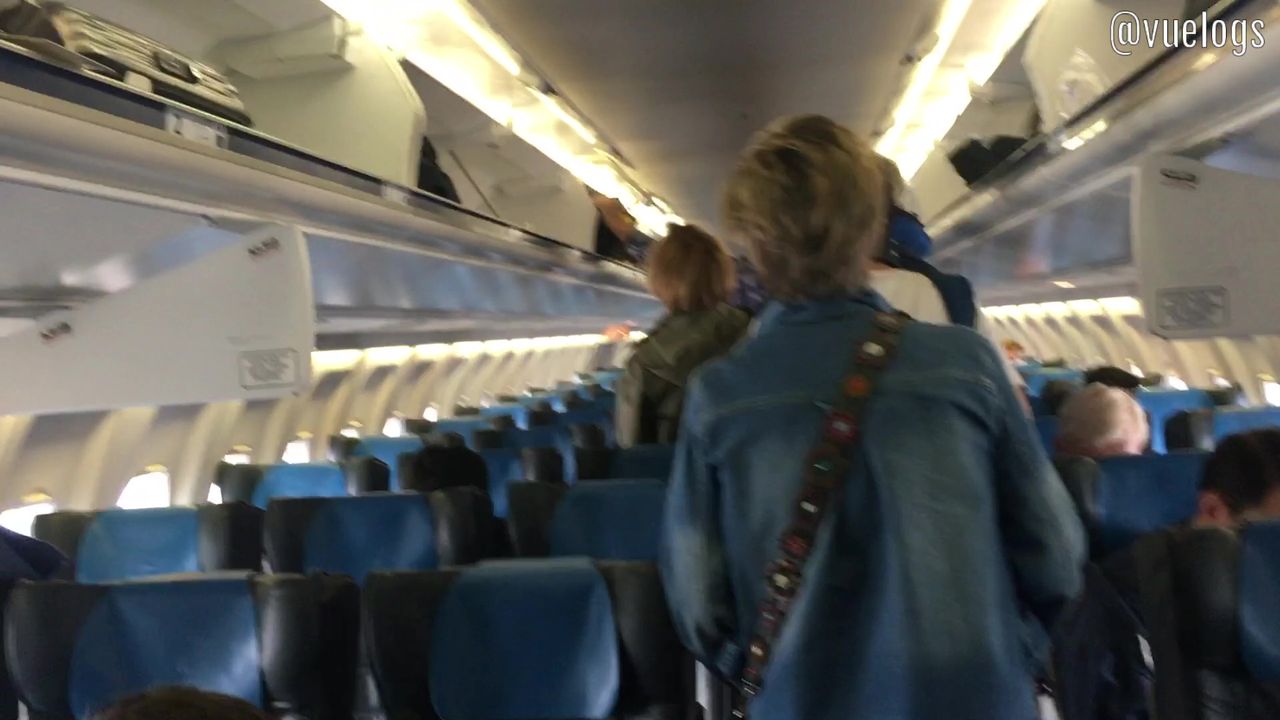 A bit unstable, but this is the interior of the aircraft, in a 3 by 2 seating configuration

First impression of the interior is that it's very old. Probably the interior hasn't been updated ever since the aircraft was built in 1991.


To make it look more like a KLM flight, the seats had a KLM leather headrest protector. 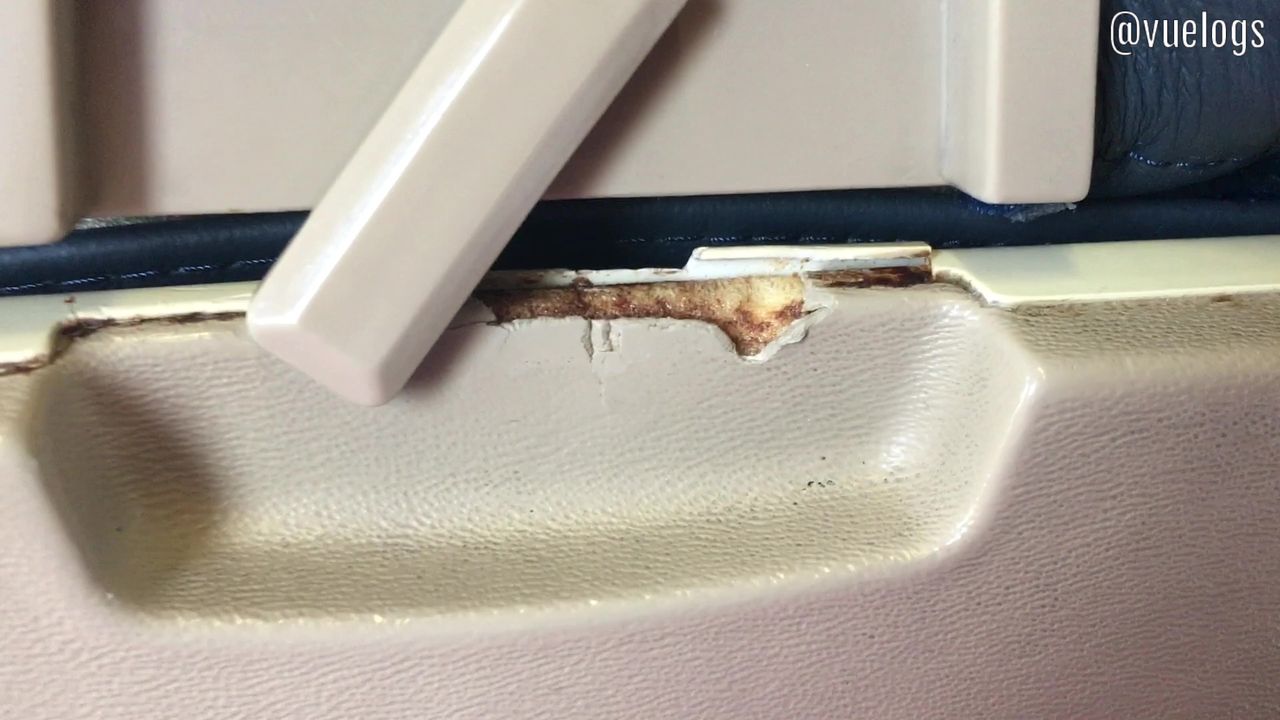 You clearly see the damages in the seats 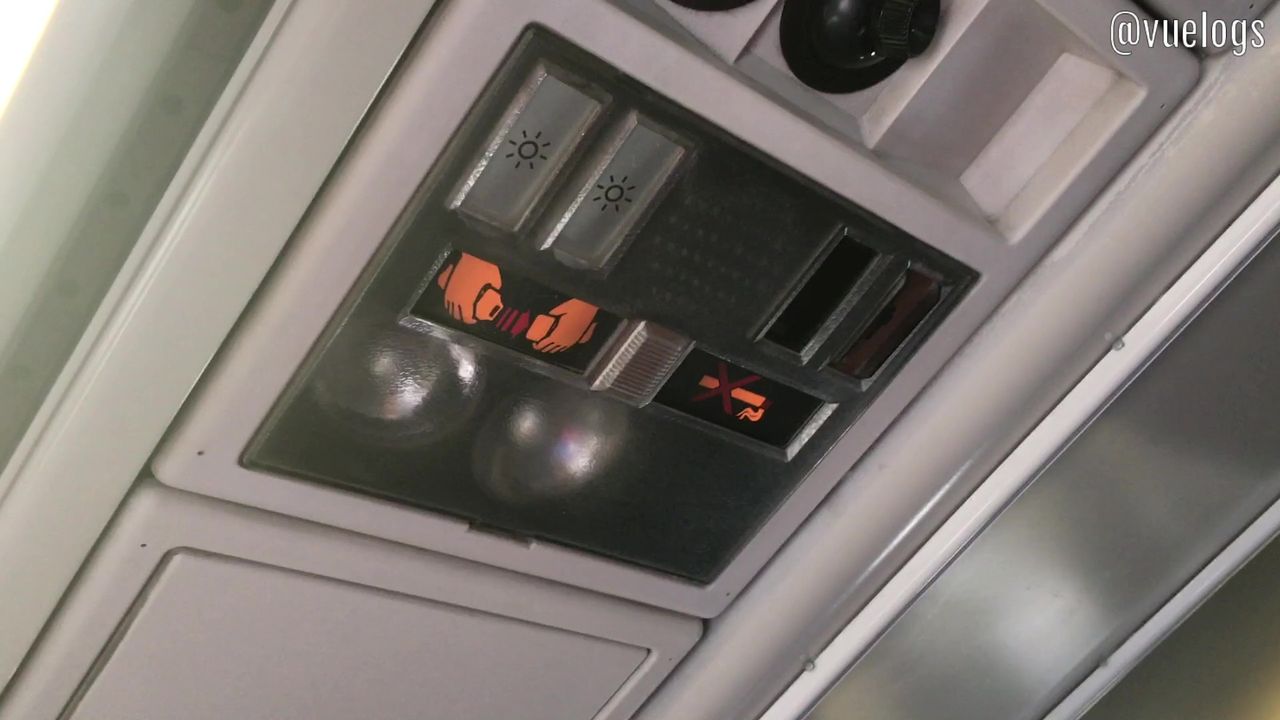 The overhead panel with the light switch and air valve

It was a perfect day to fly. There were barely any clouds that obstructed the view and as the aircraft never flew above 14,000 feet (just over 4km), the view was amazing!

As food a drinks a small cup of water and small bag of nachos were provided. But since the flight was so short you didn't really have the time to finish it. After take-off the cabin crew basically ran through the aircraft to provide everyone with the food. By the time they reached the end of the aircraft, they came back immediately to pick up the rubbish. 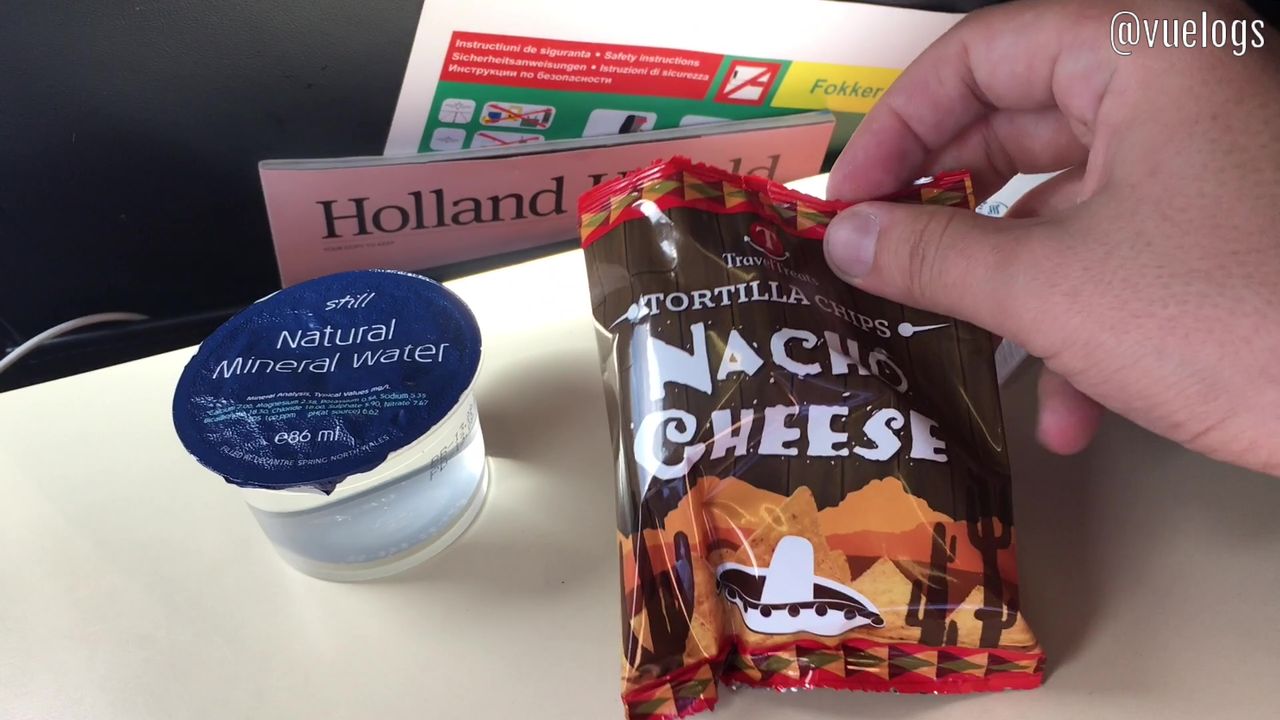 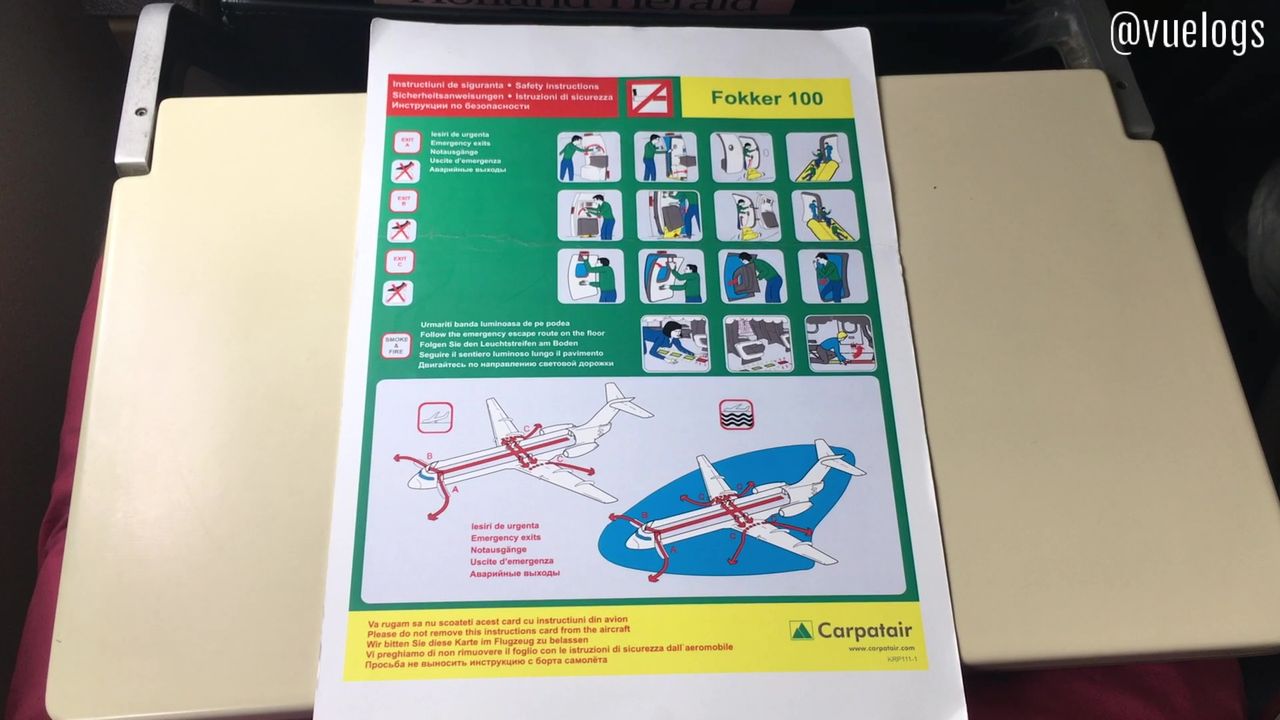 The overall flight only took about 25-30 minutes. Super short, but it was very enjoyable to fly the Fokker 100 once again. Unfortunately it's not the real KLM Fokker 100, but it is the closest thing you can get right now.

The contributors of Flight-Report published 18 reviews of 3 airlines on the route Brussels (BRU) → Amsterdam (AMS).

The airline with the best average rating is Carpatair with 7.6/10.

The average flight time is 0 hours and 56 minutes.

He wrote 4 reviews about 4 airlines and 7 airports.