#15 out of 71 Airlines A minimum of 10 flight-reports within the past two years is required to appear in the rankings. 844 reviews

Check In and security was rather quick and I soon found myself in the very nice and modern departure area of Porto Airport. 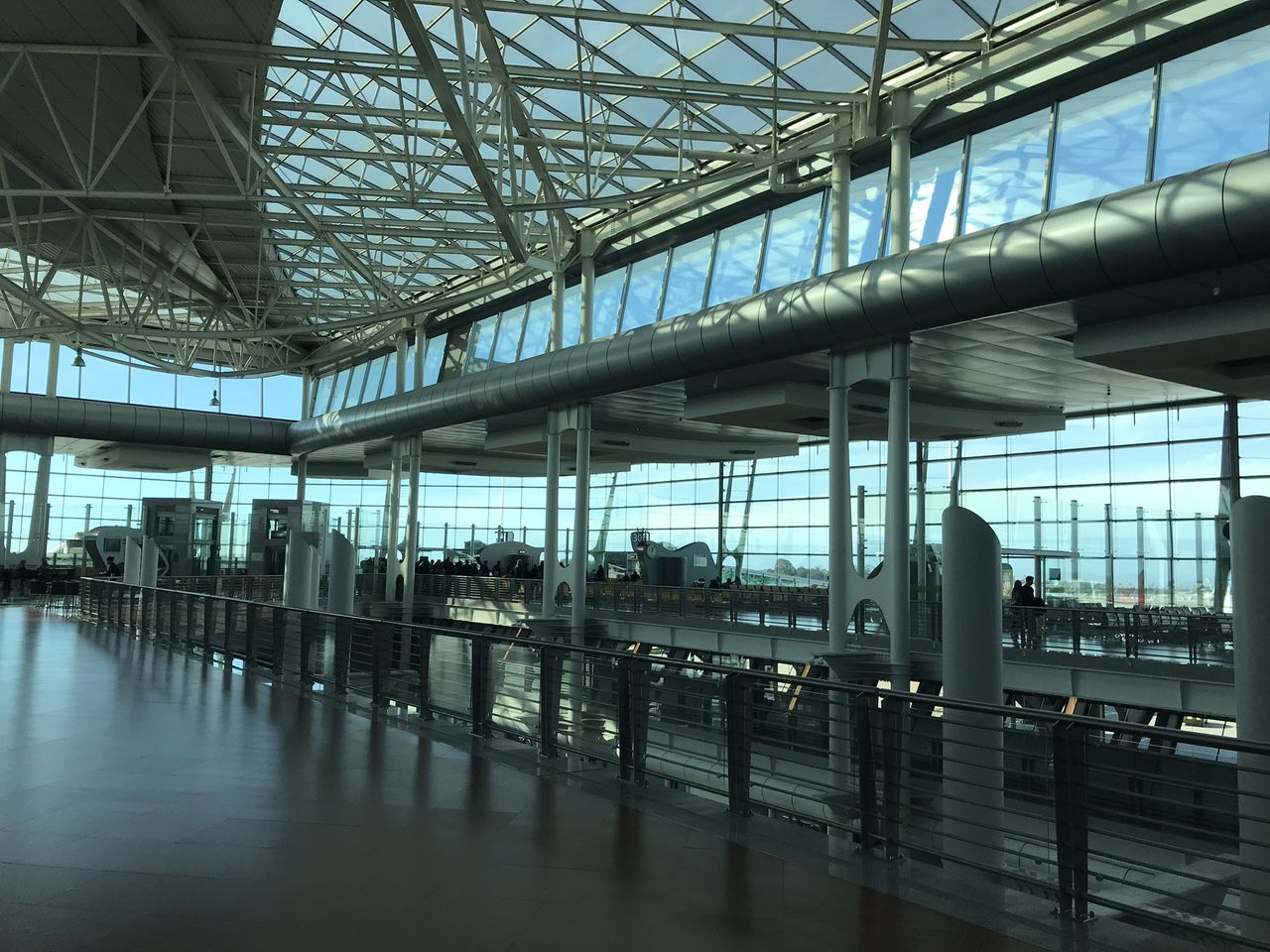 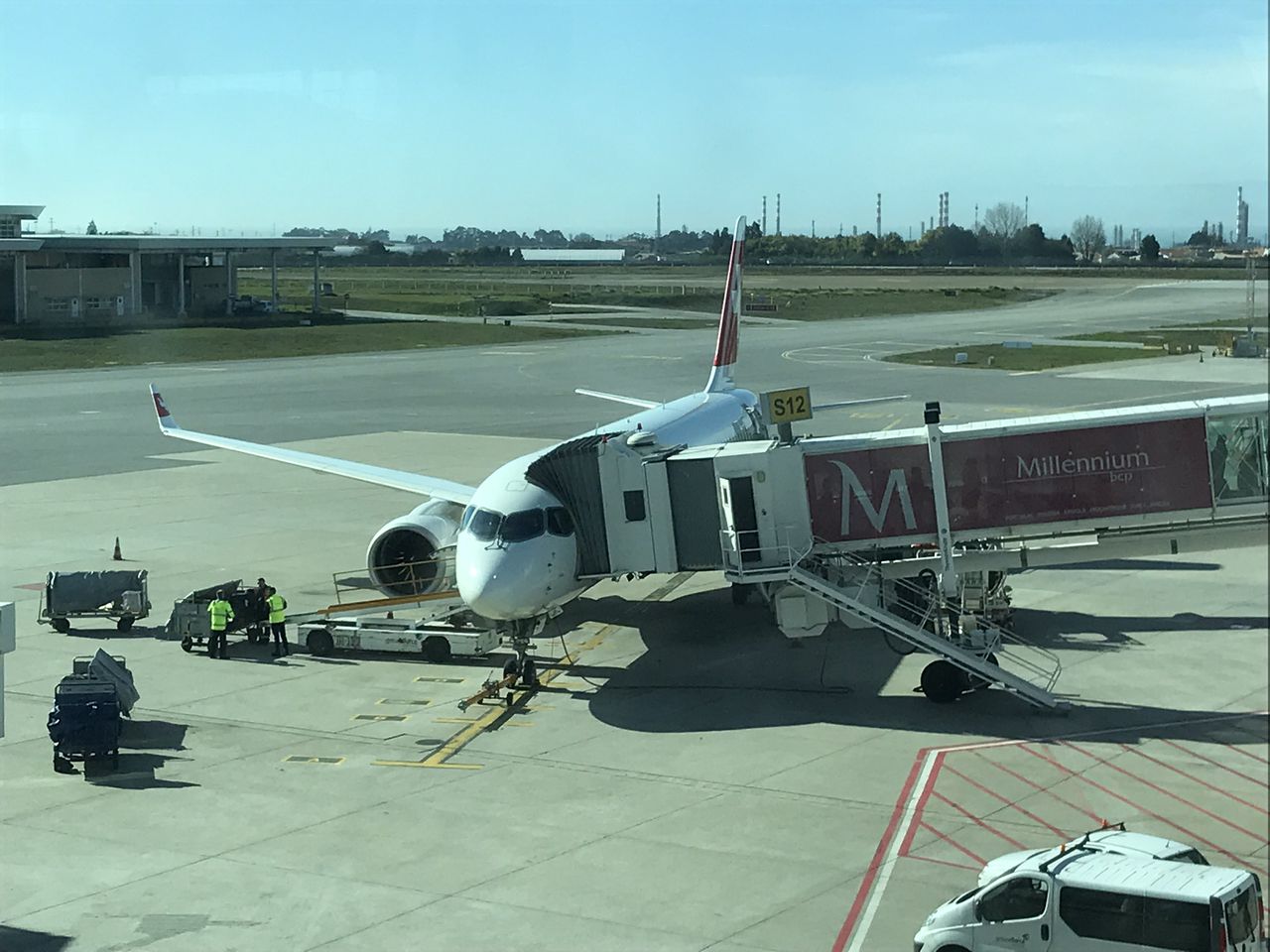 Boarding started ahead of time via an airbridge. From the glassed airbridge I had some nice apron views. 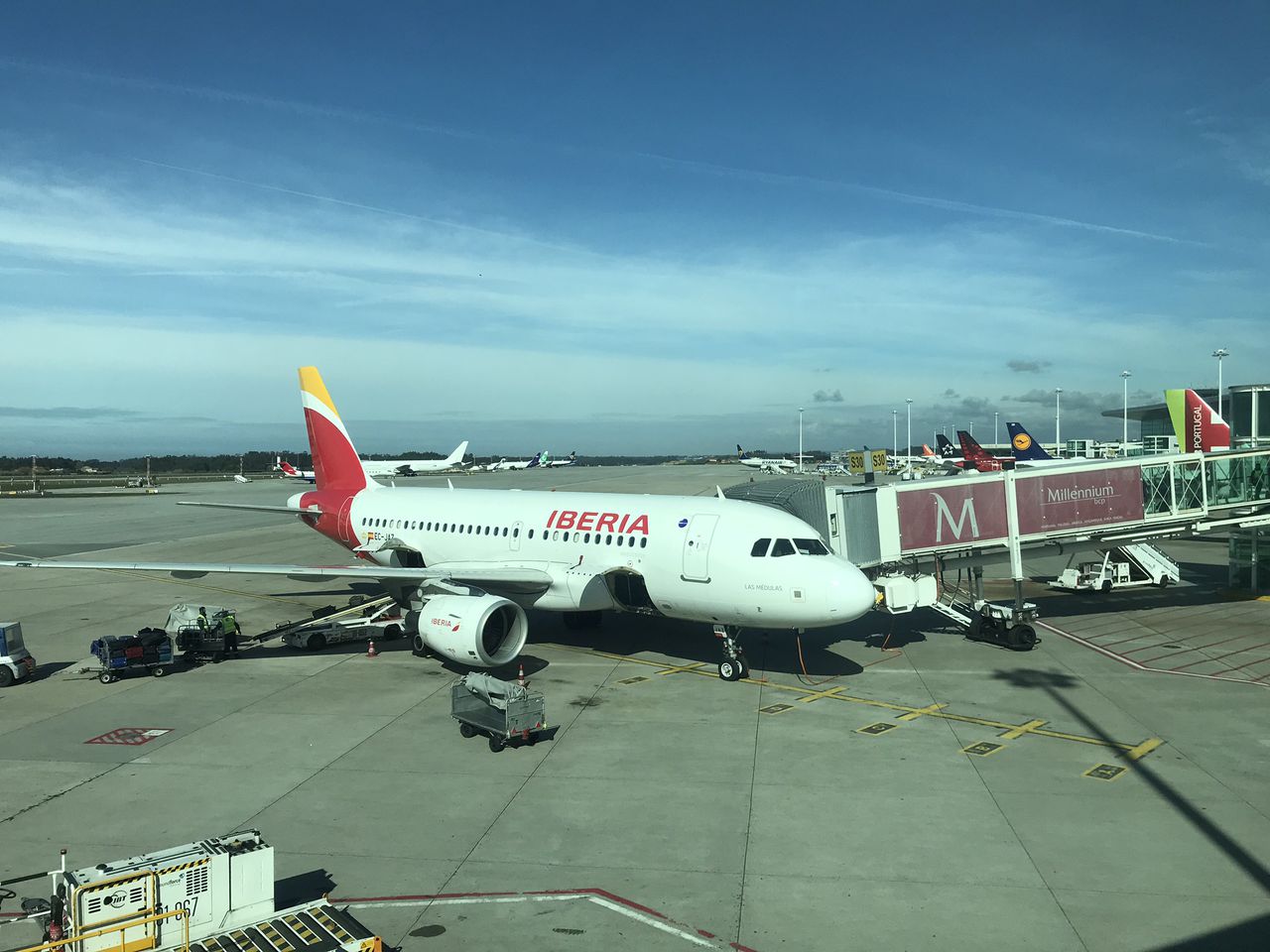 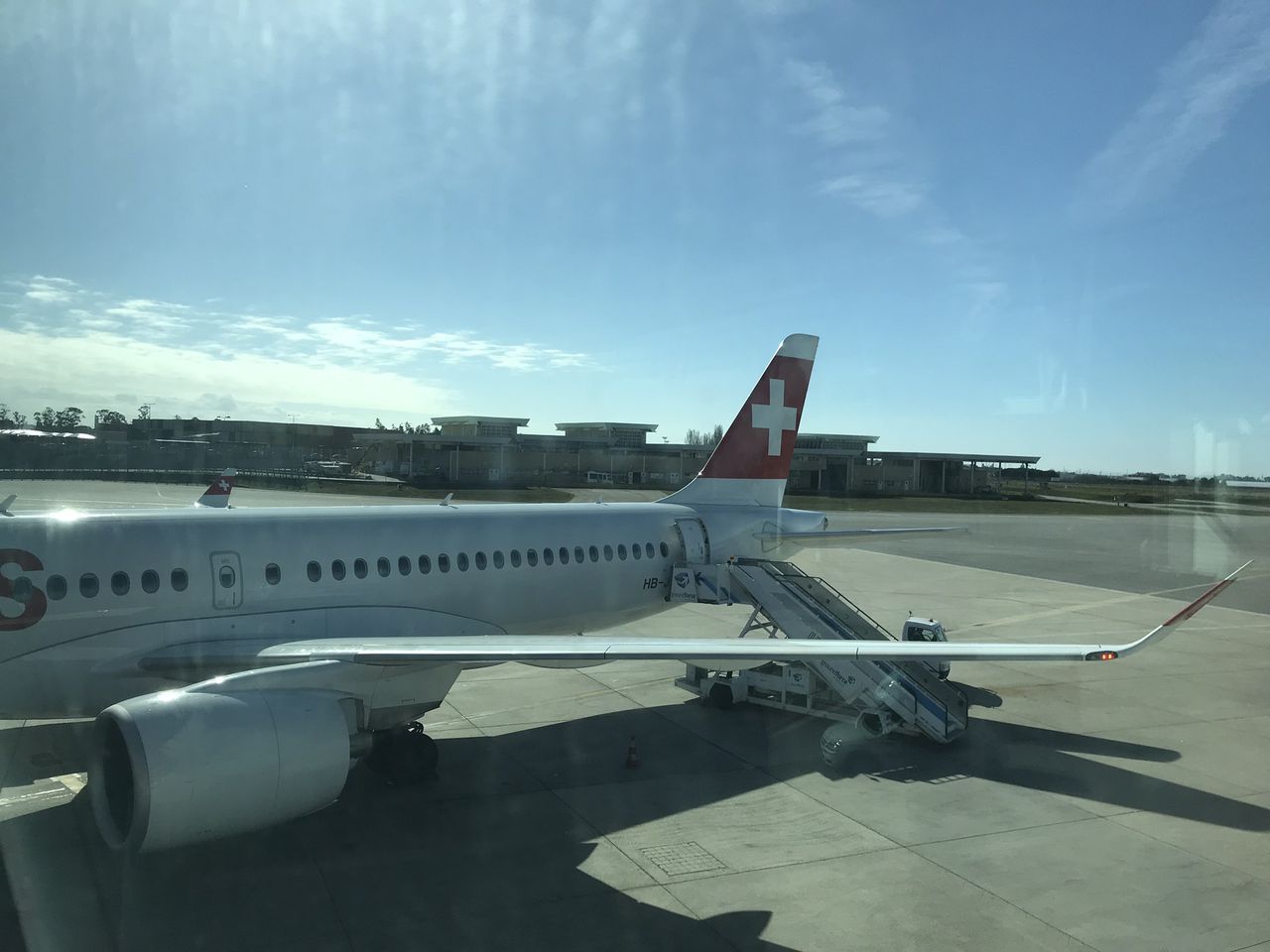 A friendly cabin crew welcomed everybody and I took my seat in the back of the plane on that fully booked flight.
The cabin is nice and modern and the seats comfortable.
However the pitch is rather limited and was definitely much better two weeks ago on the same plane in Business Class in the front part of the plane. 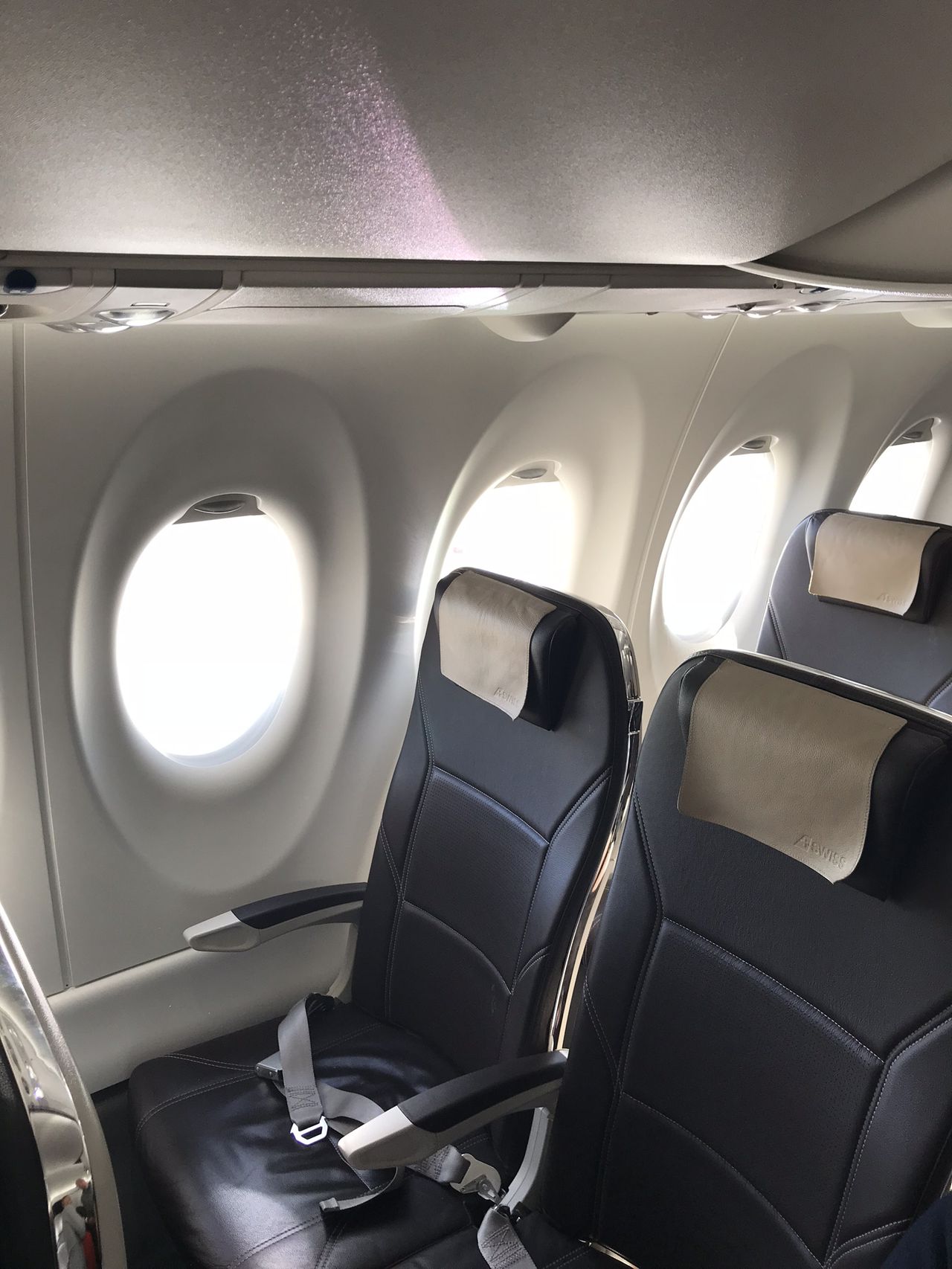 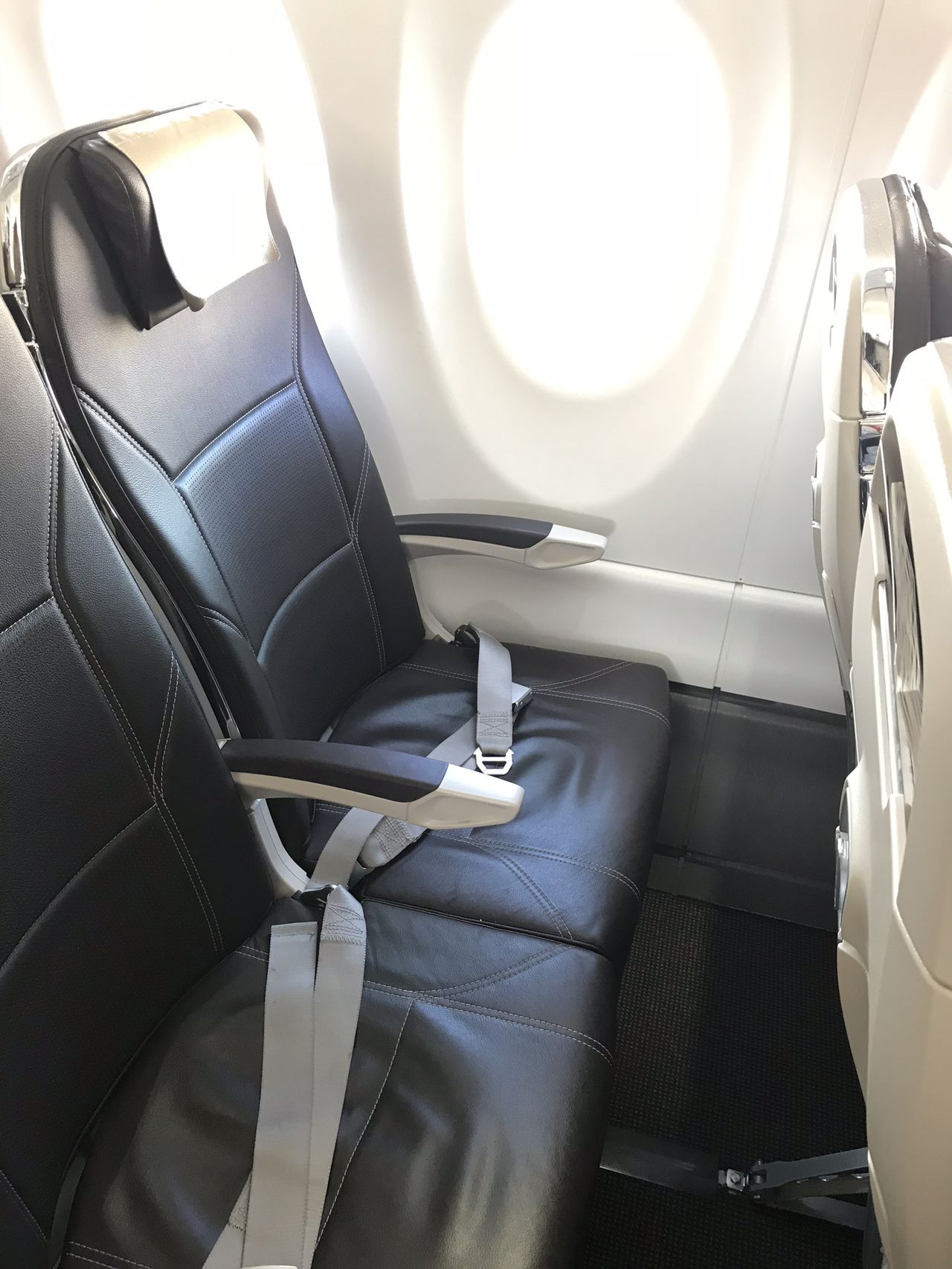 We taxiied to the runway perfectly on time while a safety video was playing on the small but nice overhead screens.
A pre-recorded announcement in Portuguese language was also provided to welcome passengers. 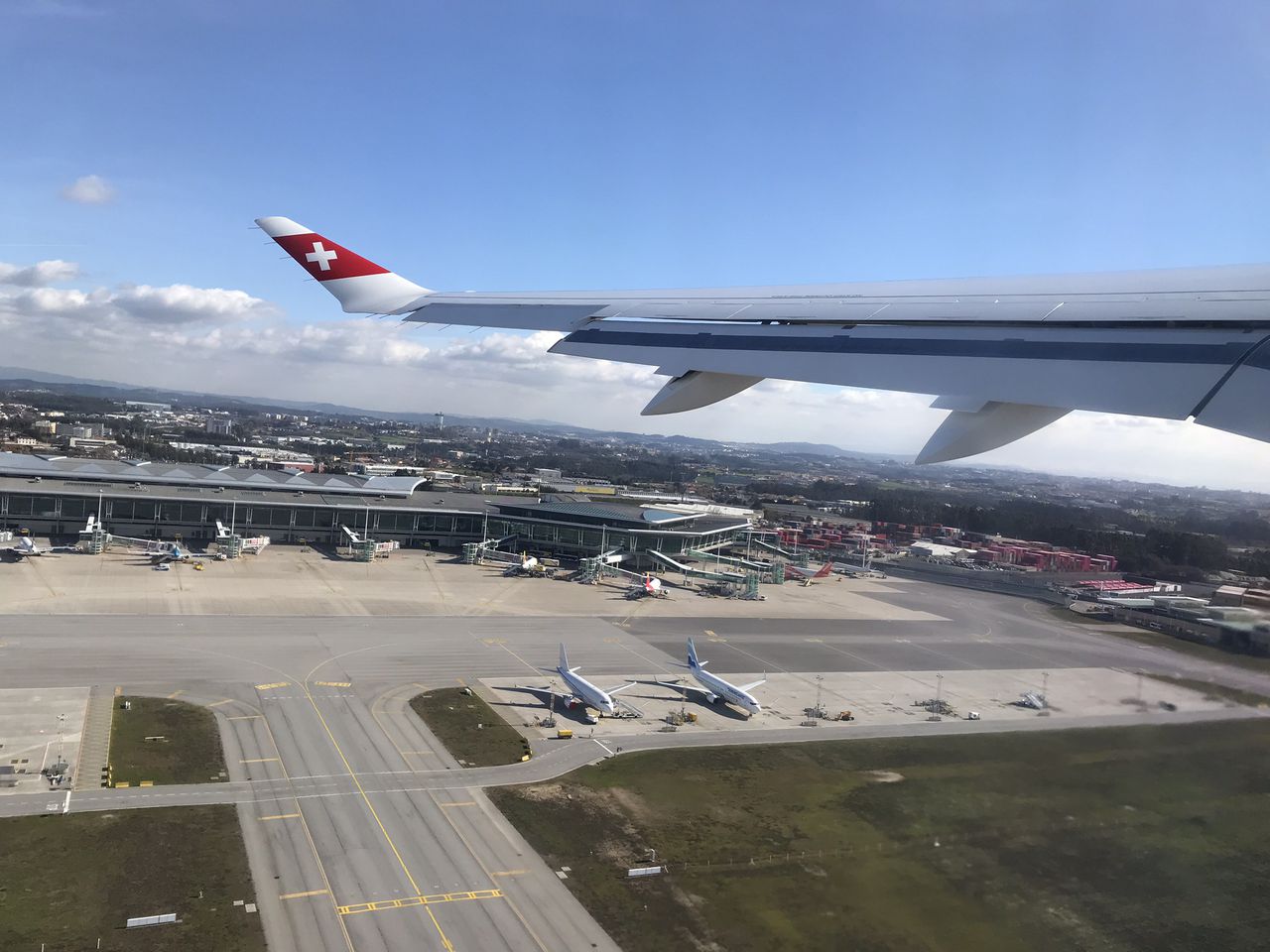 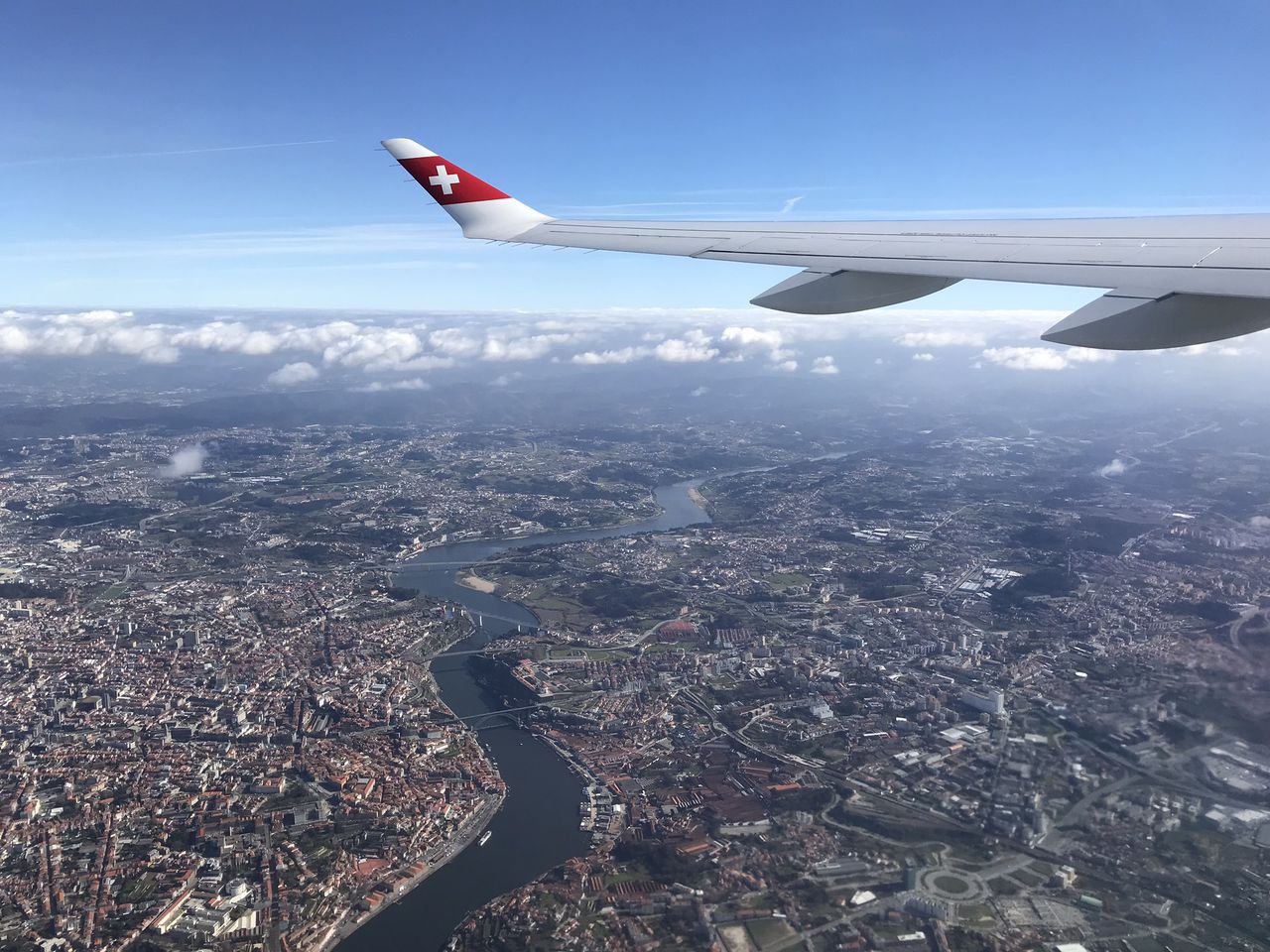 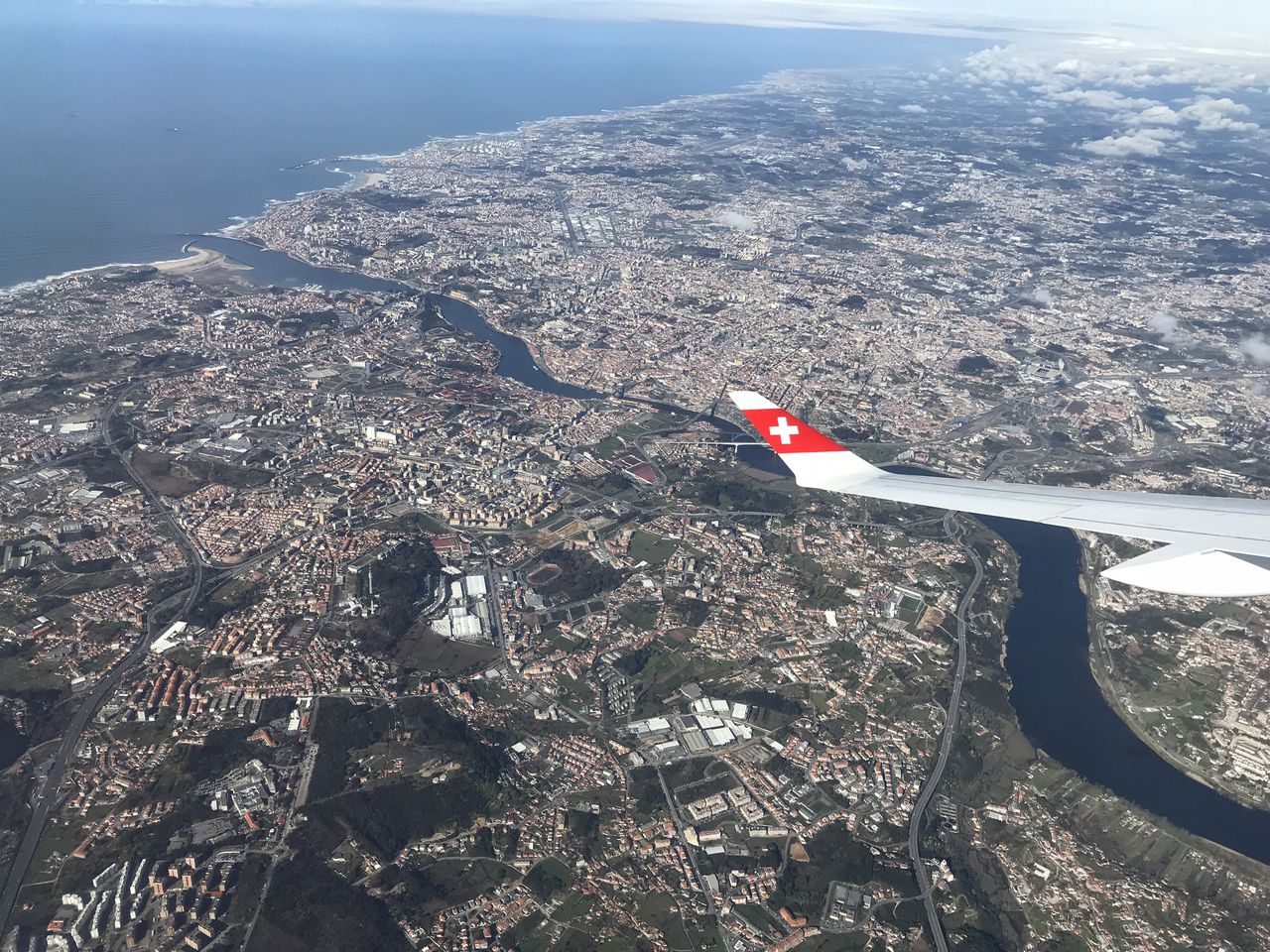 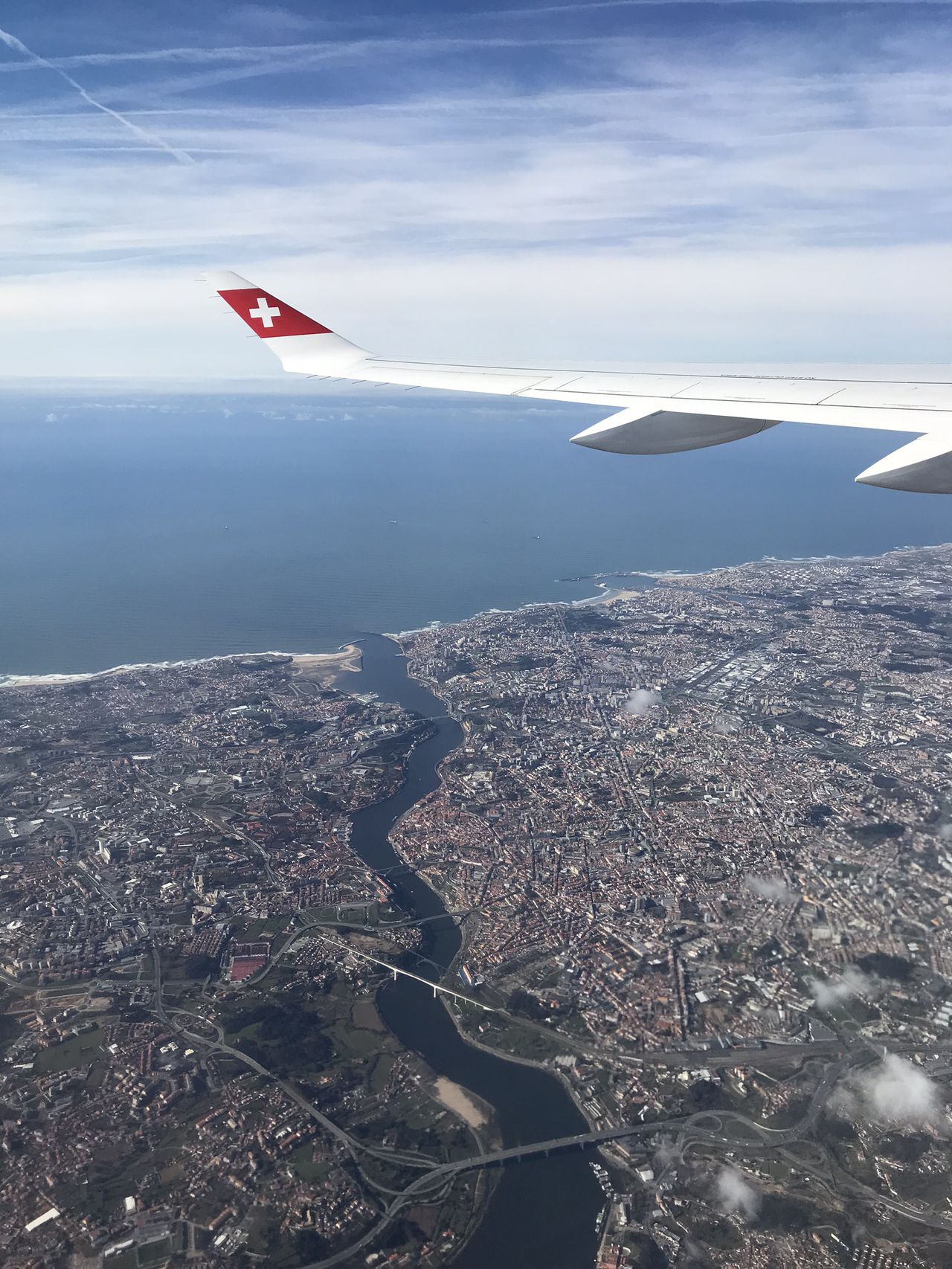 Service started soon and a food trolley rolled down the aisle from the front followed by a drinks trolley. 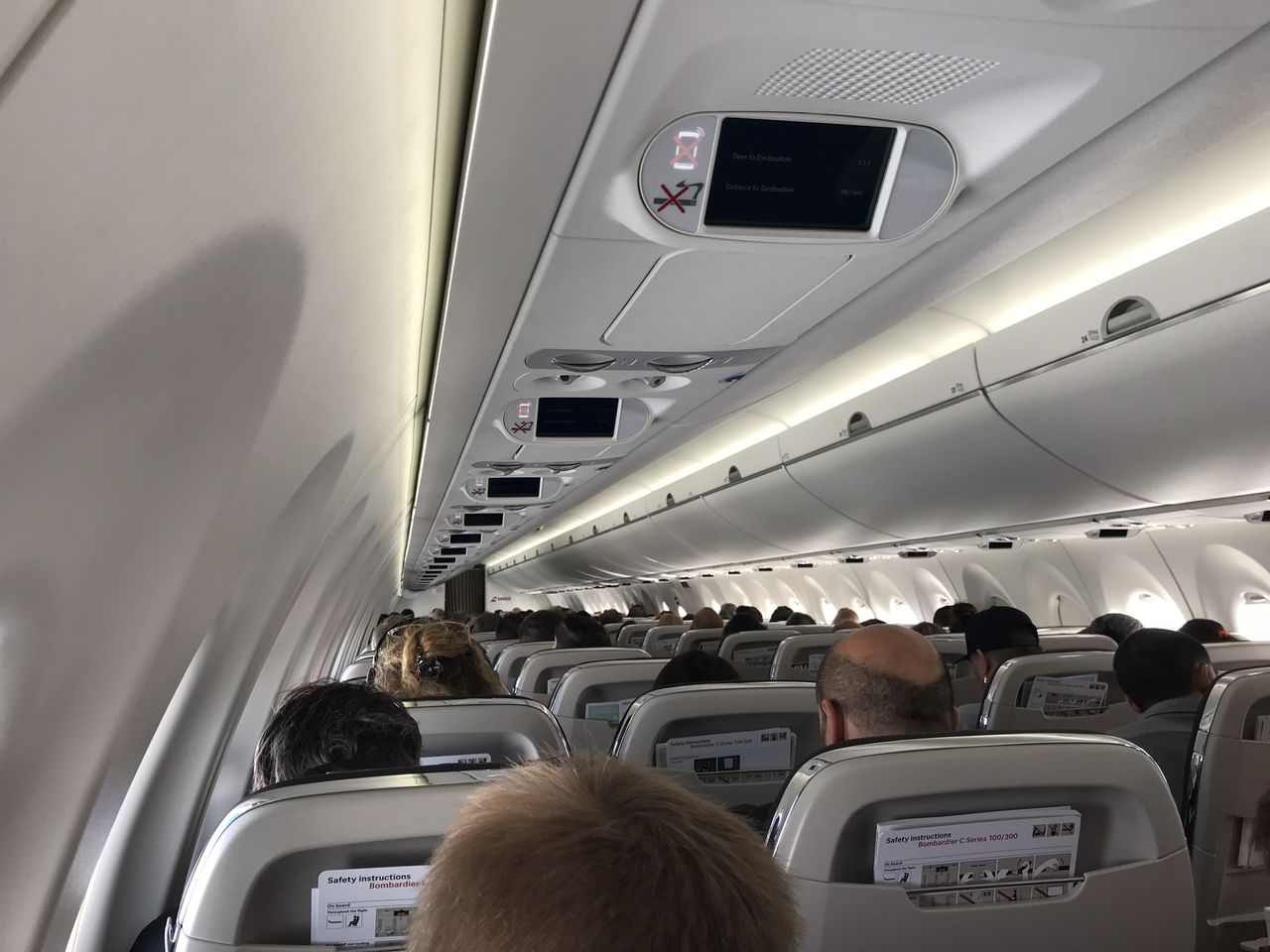 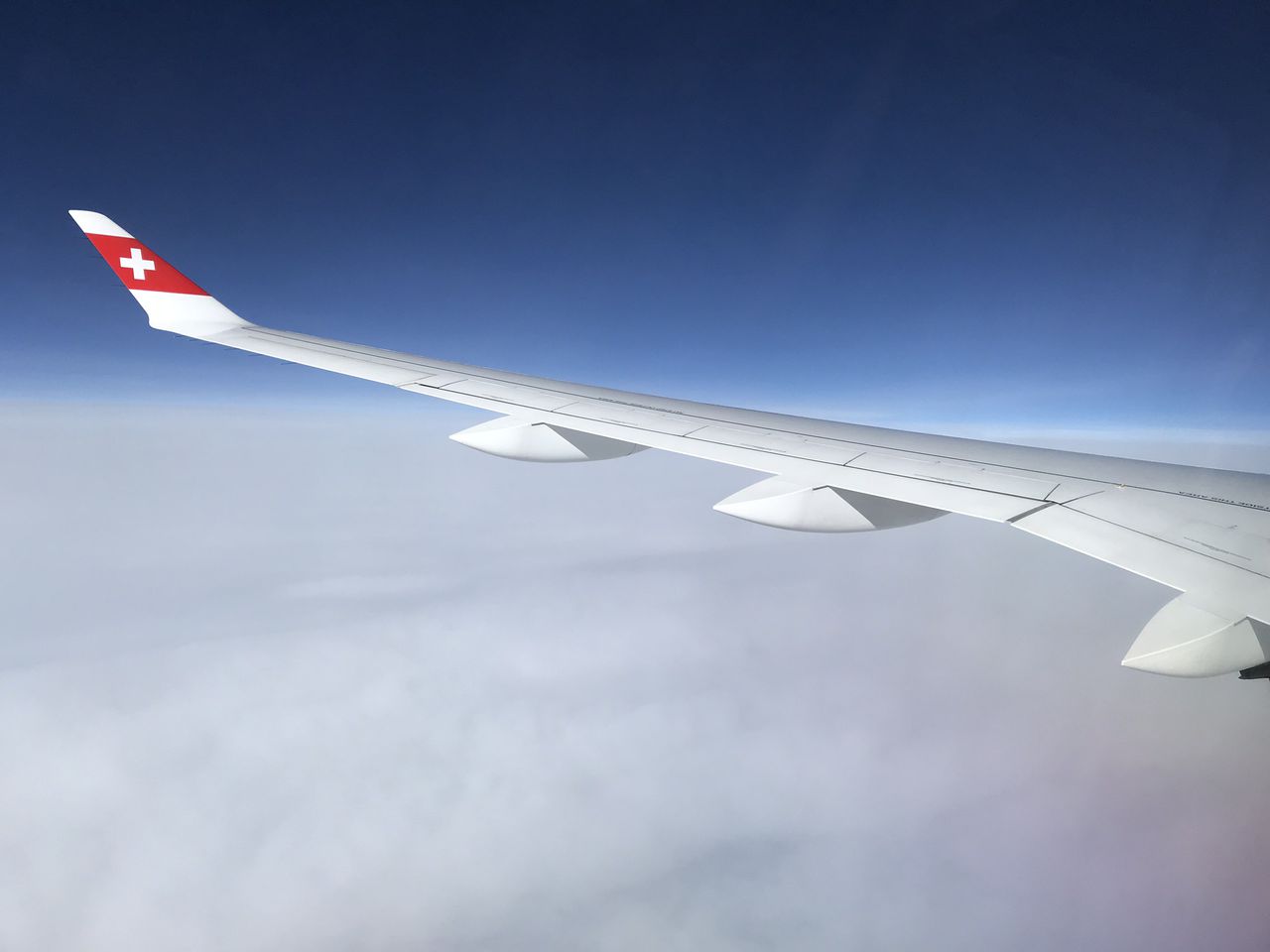 A very nice and clever designed cold meal box was provided together with warm bread from a basket. 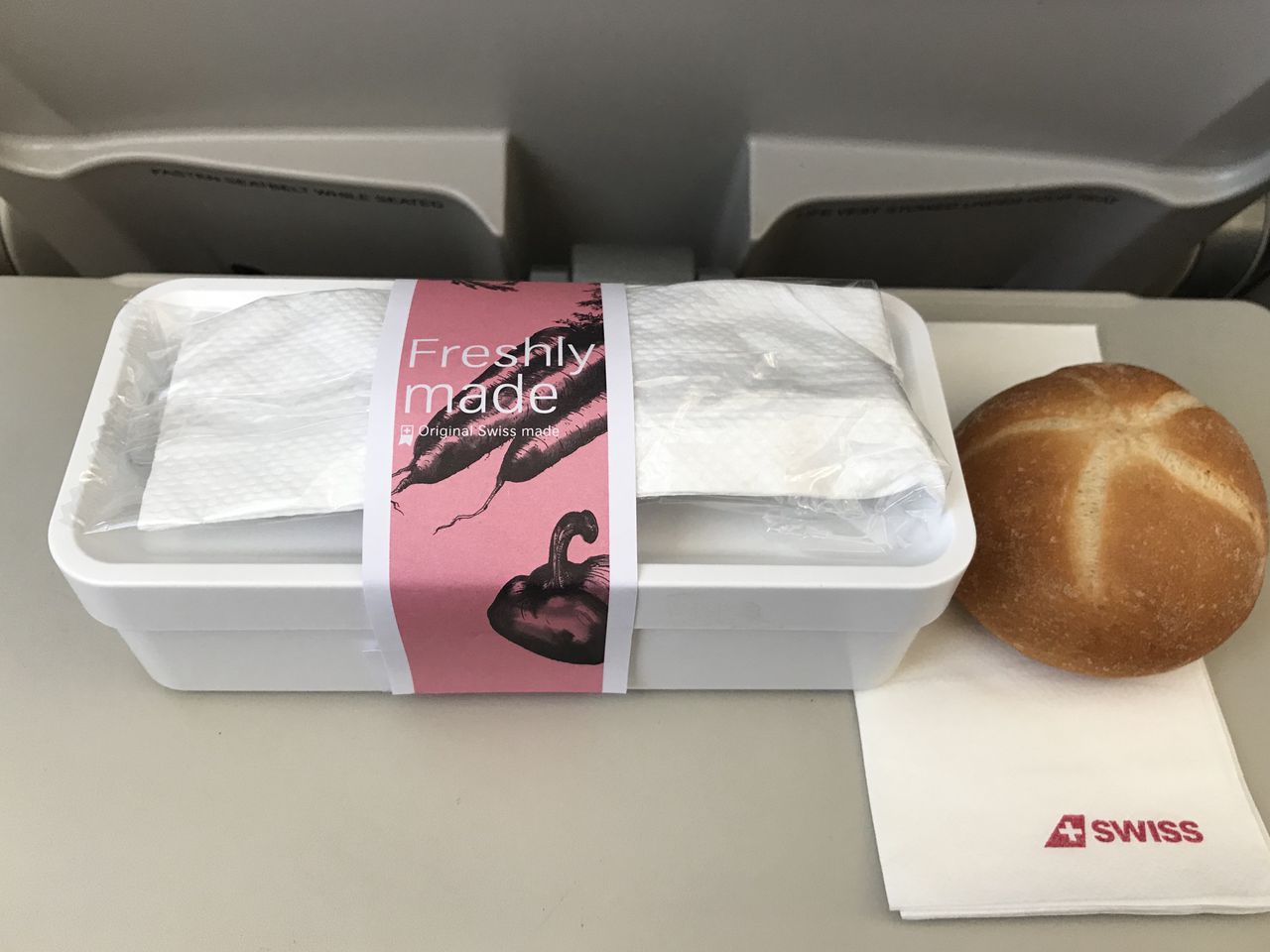 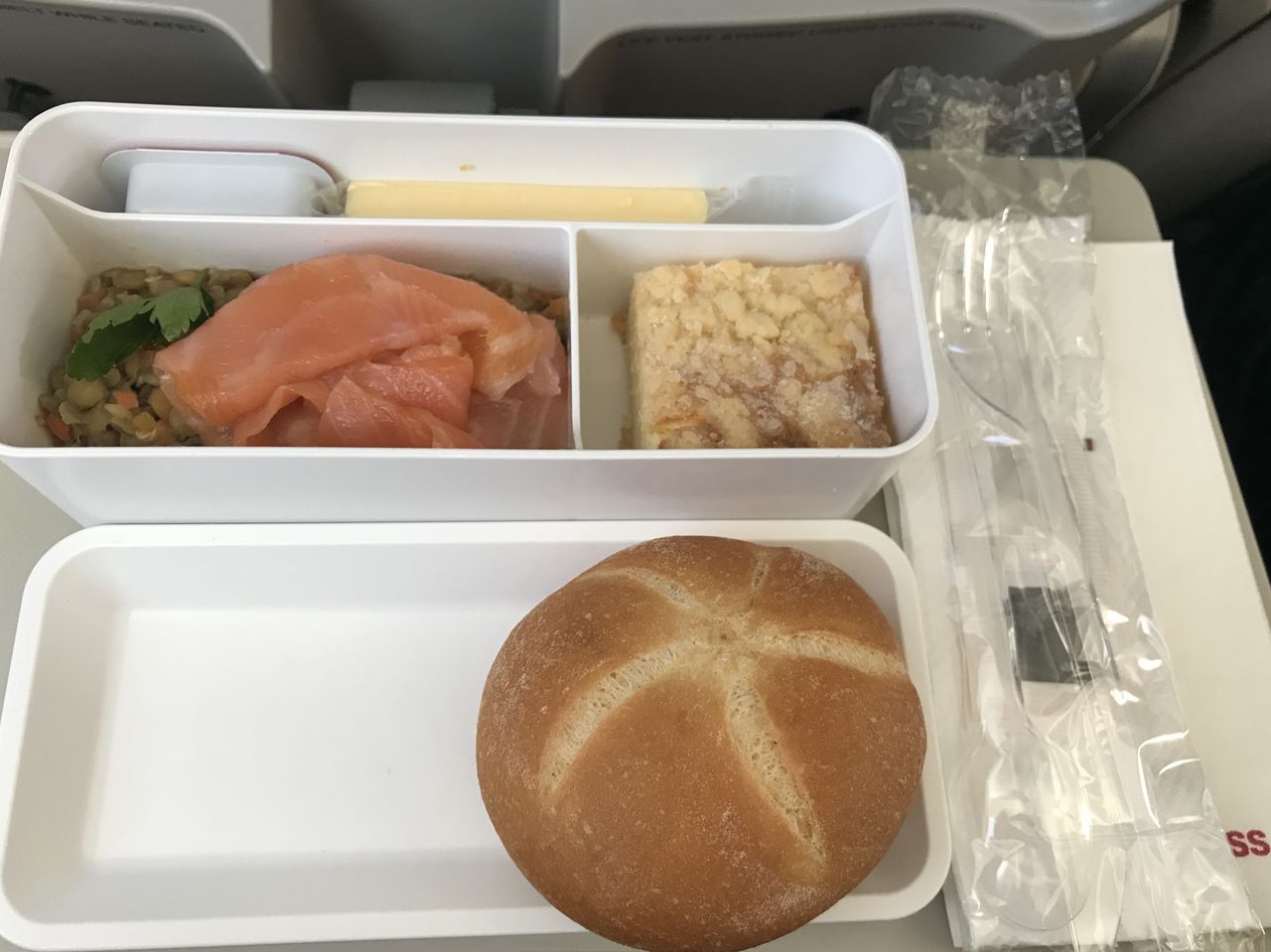 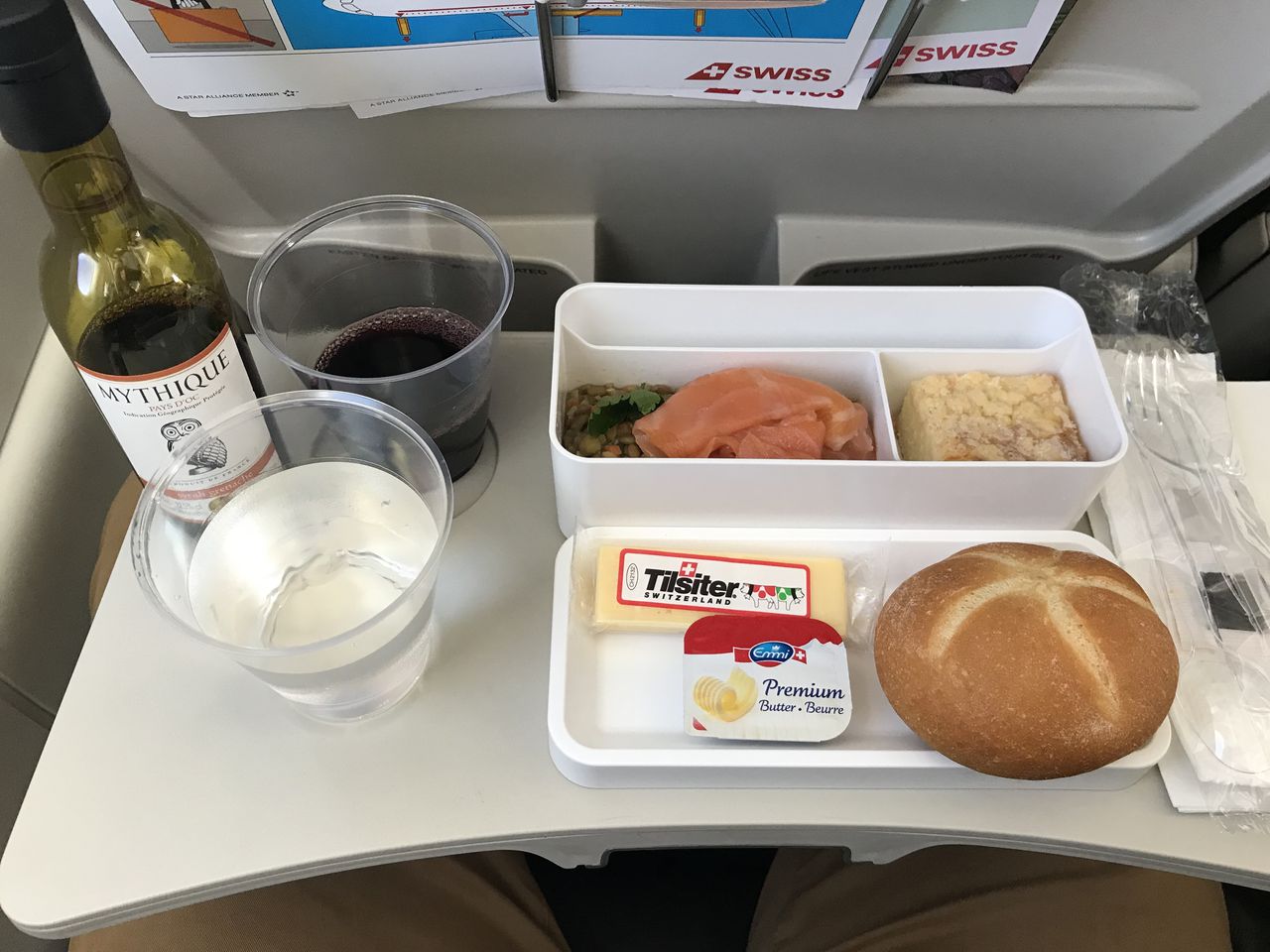 I had a red wine and water to go with it.

More bread was offered from the basket some minutes later but I declined.

Once the reusable meal box was removed away the drinks trolley was rolled down again and I had some more water and some tea. 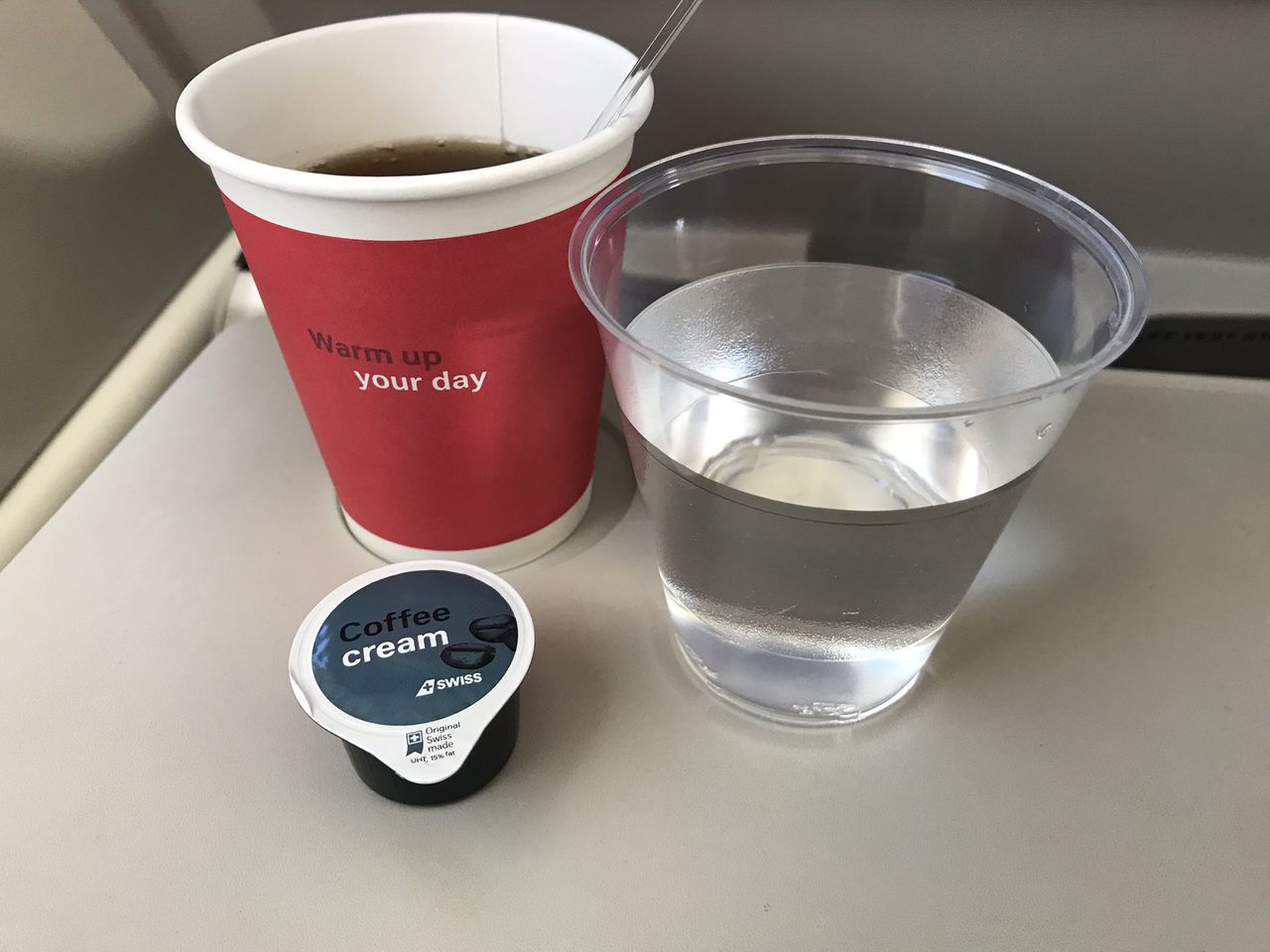 This was soon followed by the famous Swiss chcocolates. After a Duty Free service was conducted it was time for approach alread and we landed safeyl 20 minutes ahead of schedule. 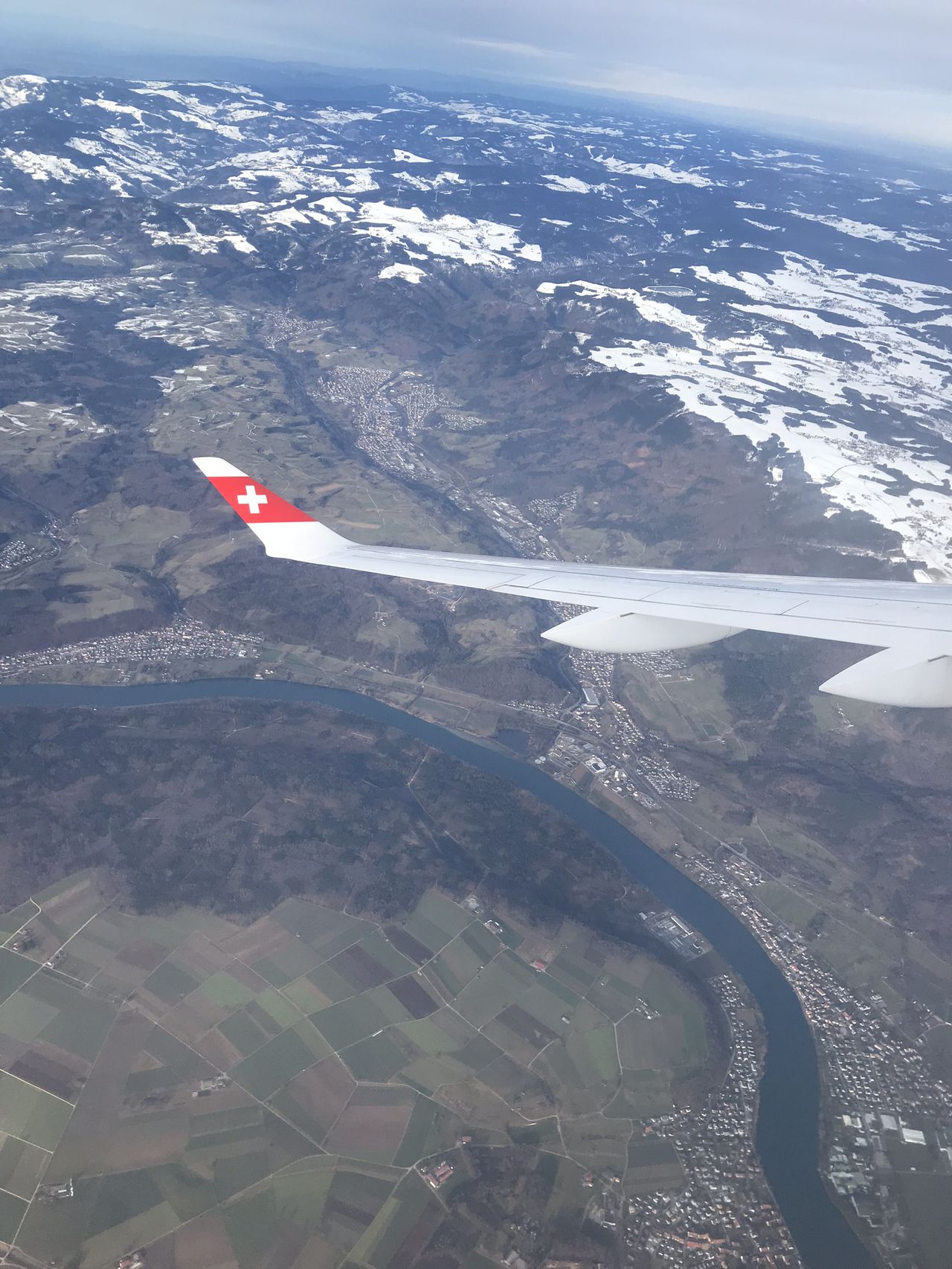 This was a perfect Economy flight within Europe - probably one of the best medium haul flights in Economy I ever took: The plane was modern and quiet, the service very relaxed and extremely friendly. Plus a great meal served eco-friendly on reusable hardware.
Thumbs up SWISS - keep that standard!

The contributors of Flight-Report published 3 reviews of 2 airlines on the route Porto (OPO) → Zurich (ZRH).

The average flight time is 2 hours and 11 minutes.