By Fernando 758
Published on 12th April 2019
After spending twelve magnificent days in sunny Puerto Vallarta is moment to say goodbye.
Copa Airlines flies Thursdays and Sundays to Puerto Vallarta from The Hub of the Americas in Tocumén.
The view from deluxe room at Krystal Puerto Vallarta. 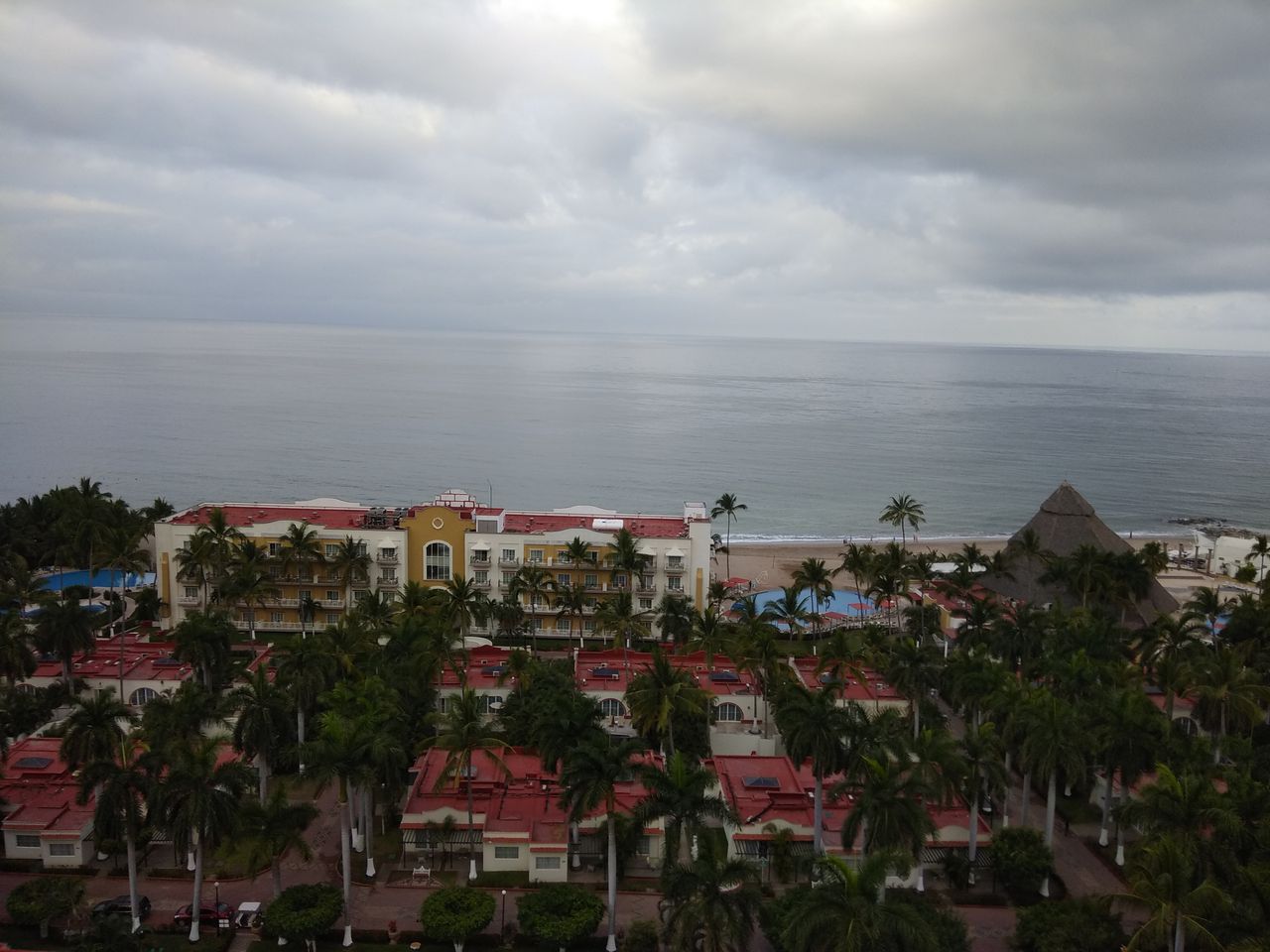 Gustavo Diaz Ordaz Airport is a huge place almost as big as CUN. Lots of planes for US and Canada carriers, plus the local airlines
An United Embraer with a Delta A320 in the back 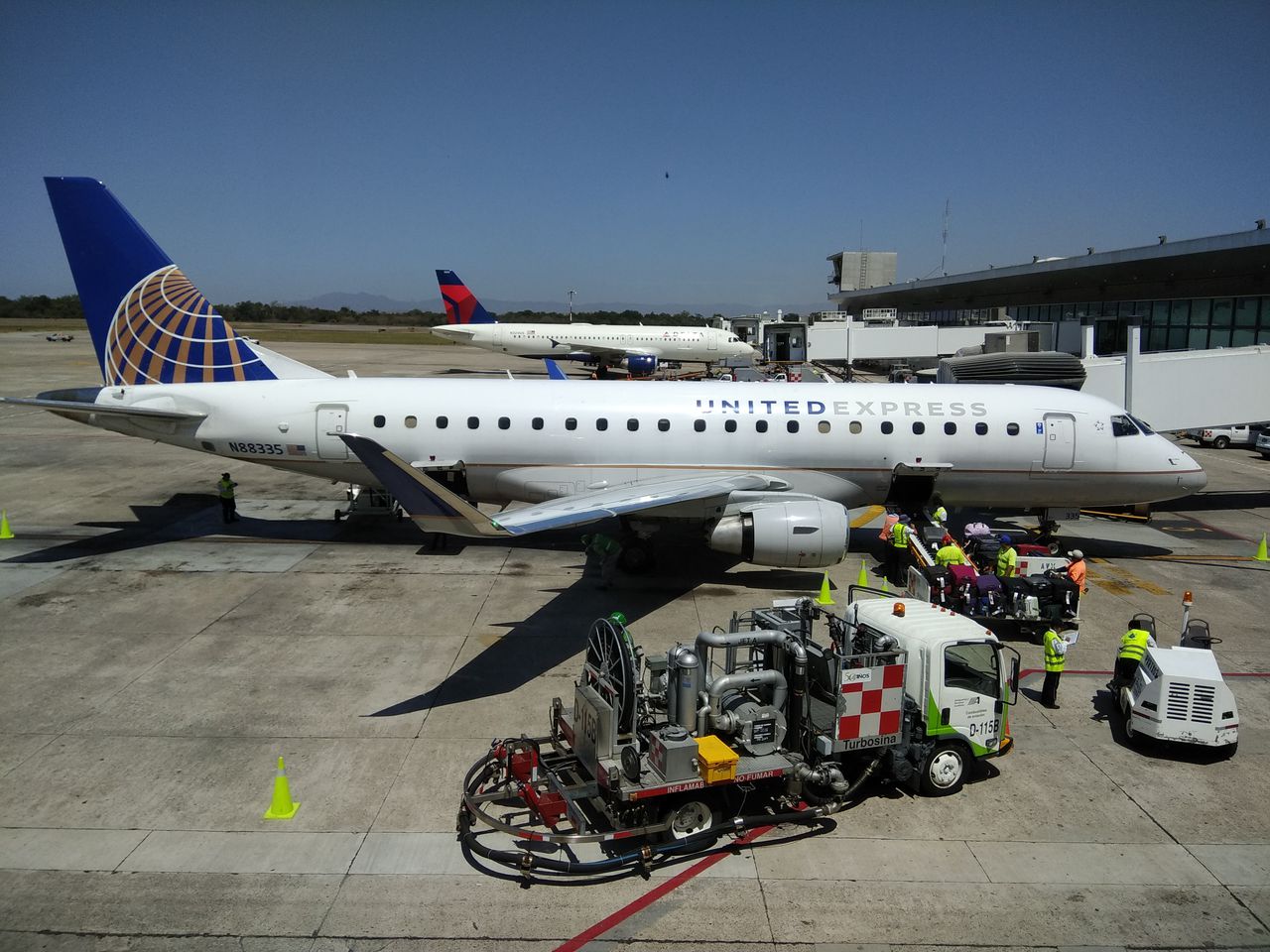 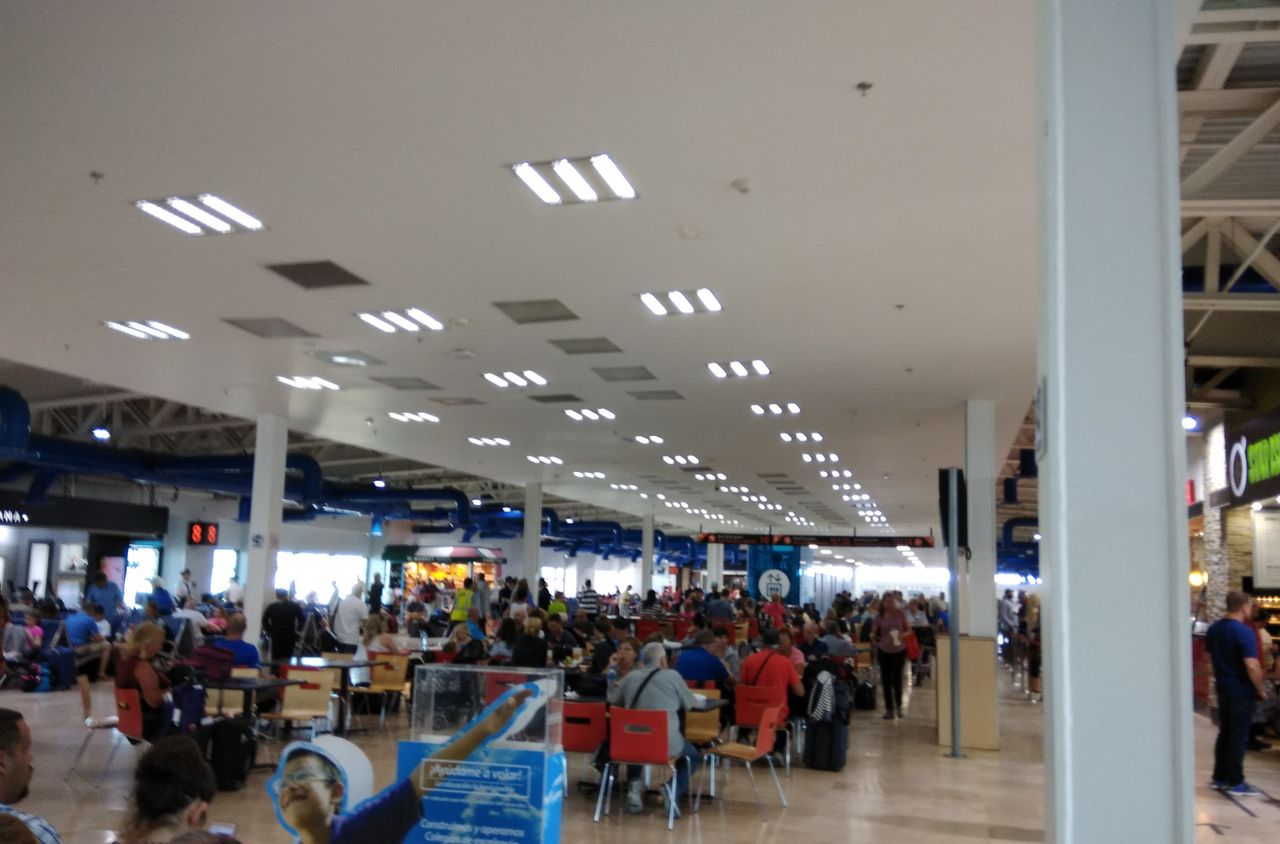 Copa departs from the same area as North America airlines 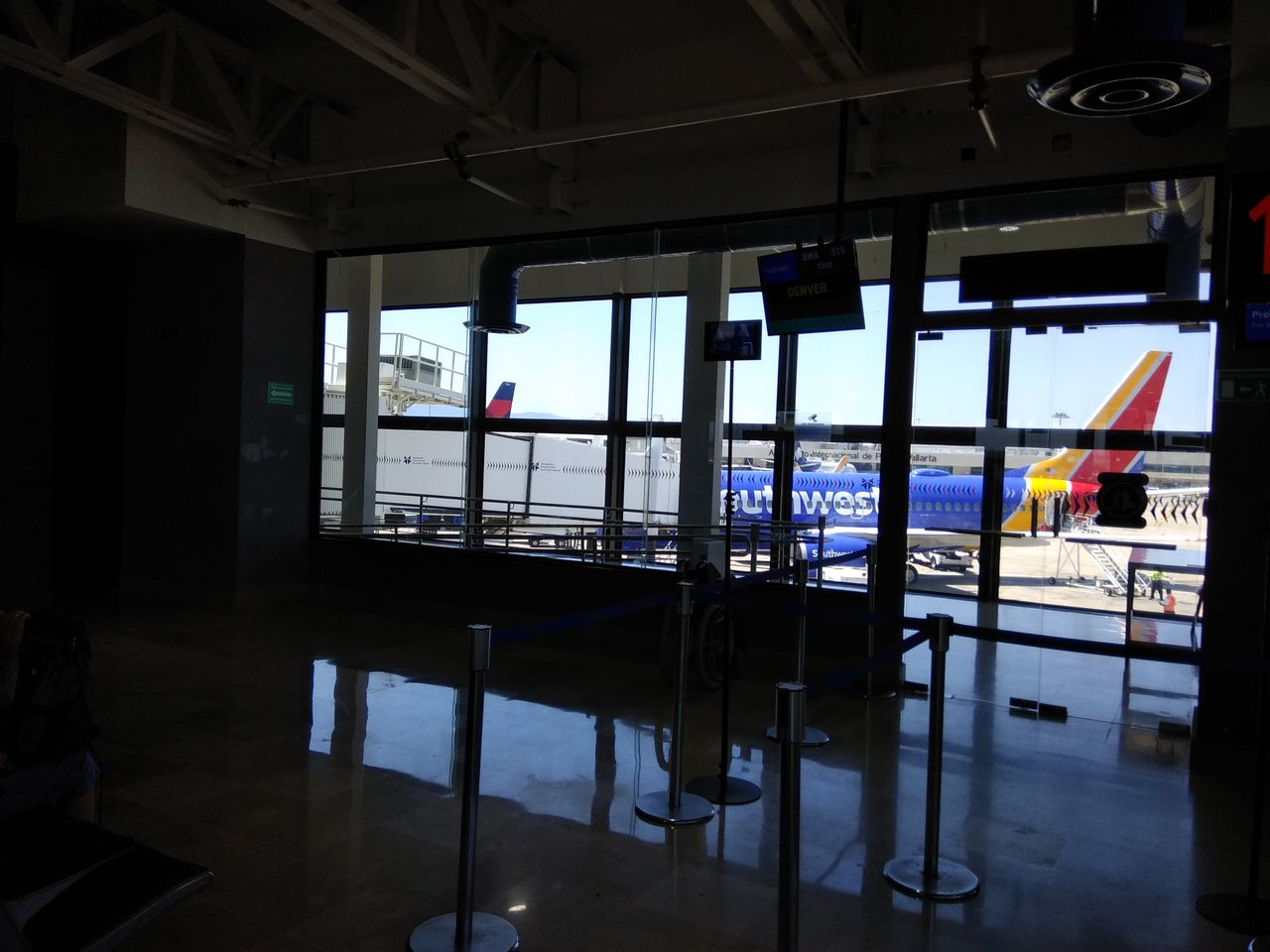 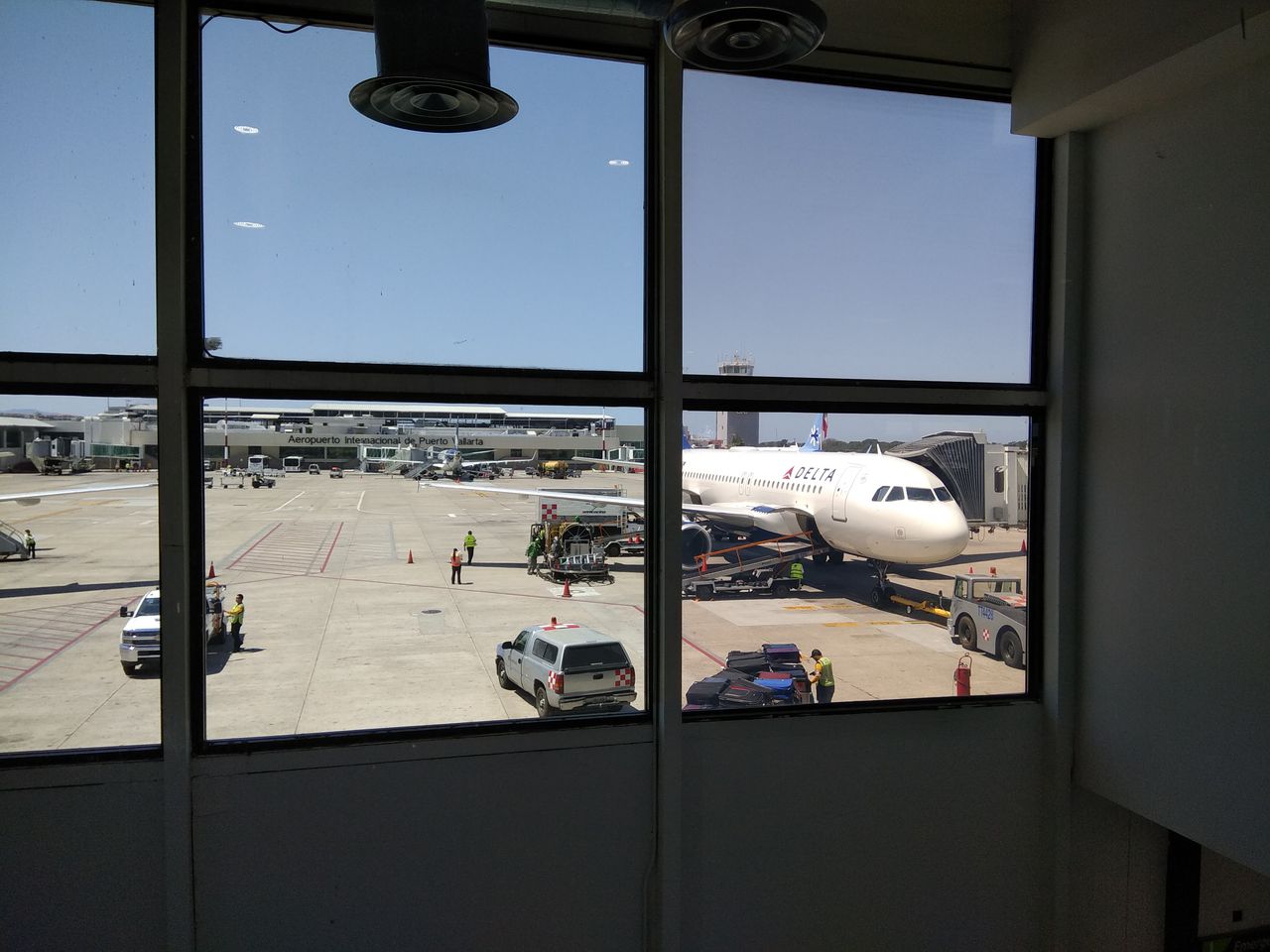 With a lot of time before my flight, I bought one of my favourites magazines 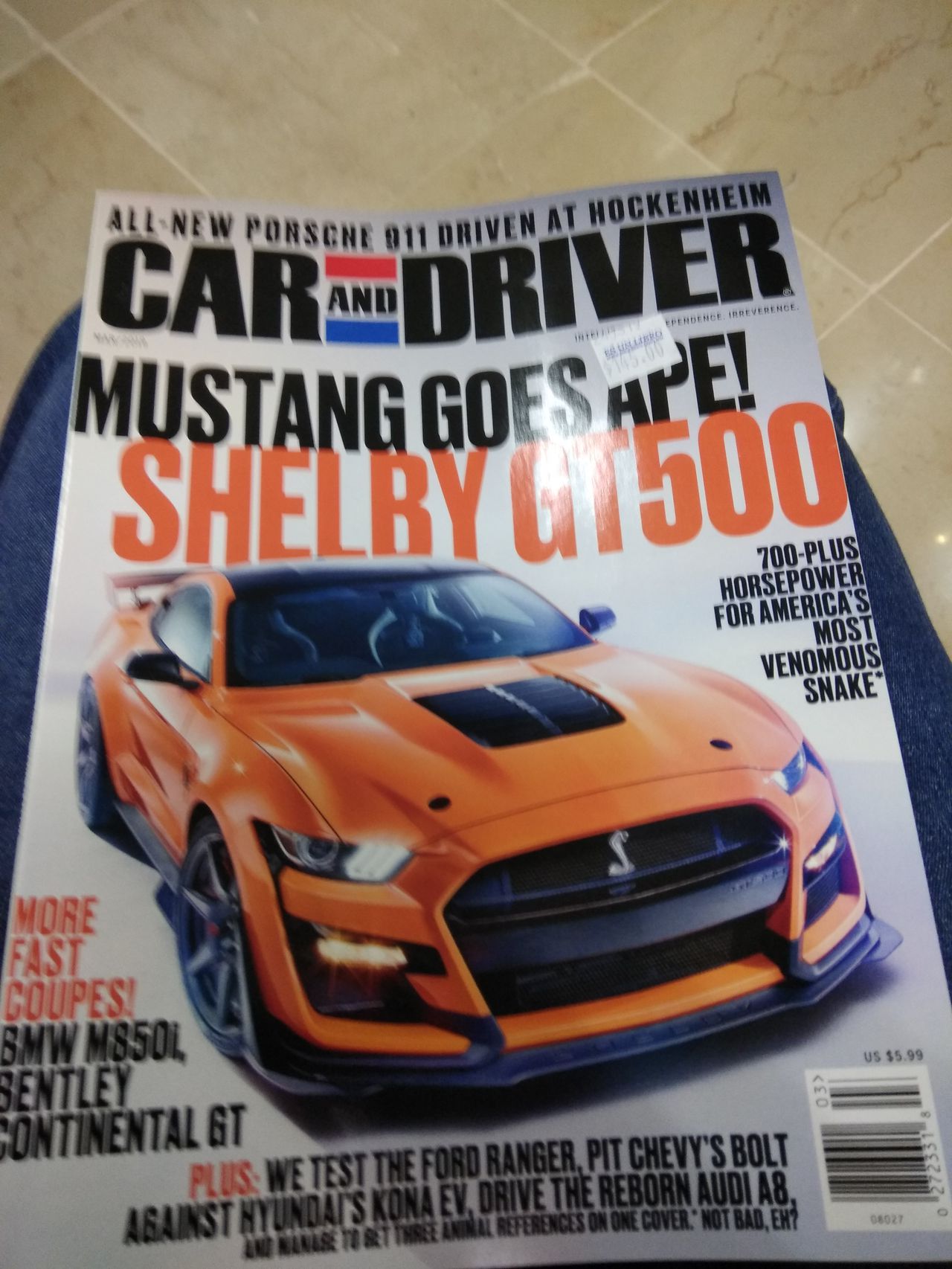 We embark by remote position along Alaska Airlines flight to Seattle via Santa Ana, both planes are parked alongside too 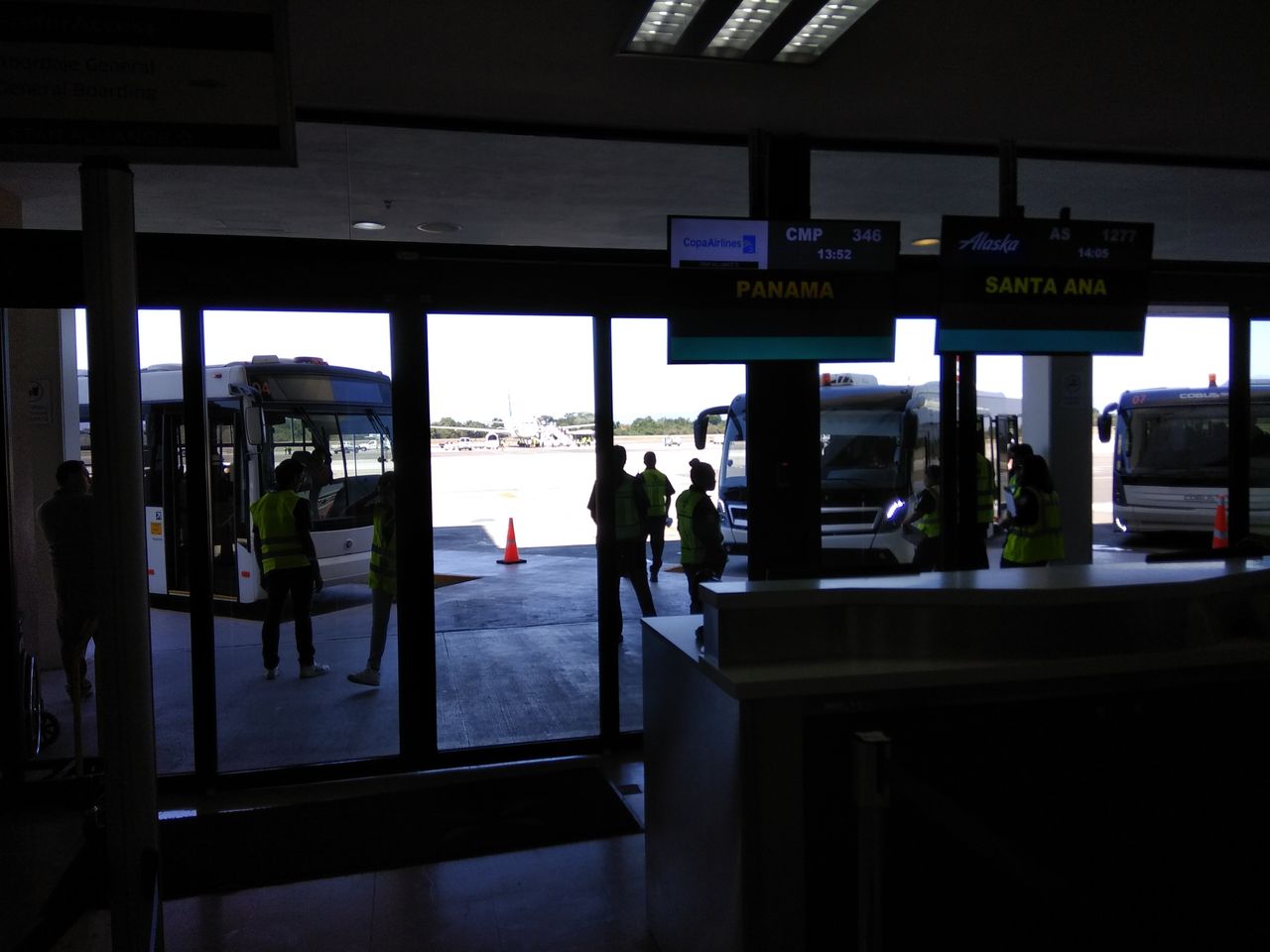 What´s this?! AC y TS boarding alongside. This could be a future merger?! Both widebodies are parked together at the far end of the airport
Air Transat´s 332 to Montreal Trudeau YUL and Air Canada Rouge´s 763 to Toronto Pearson YYZ, these guys love their hometown, so they gave a little tribute! 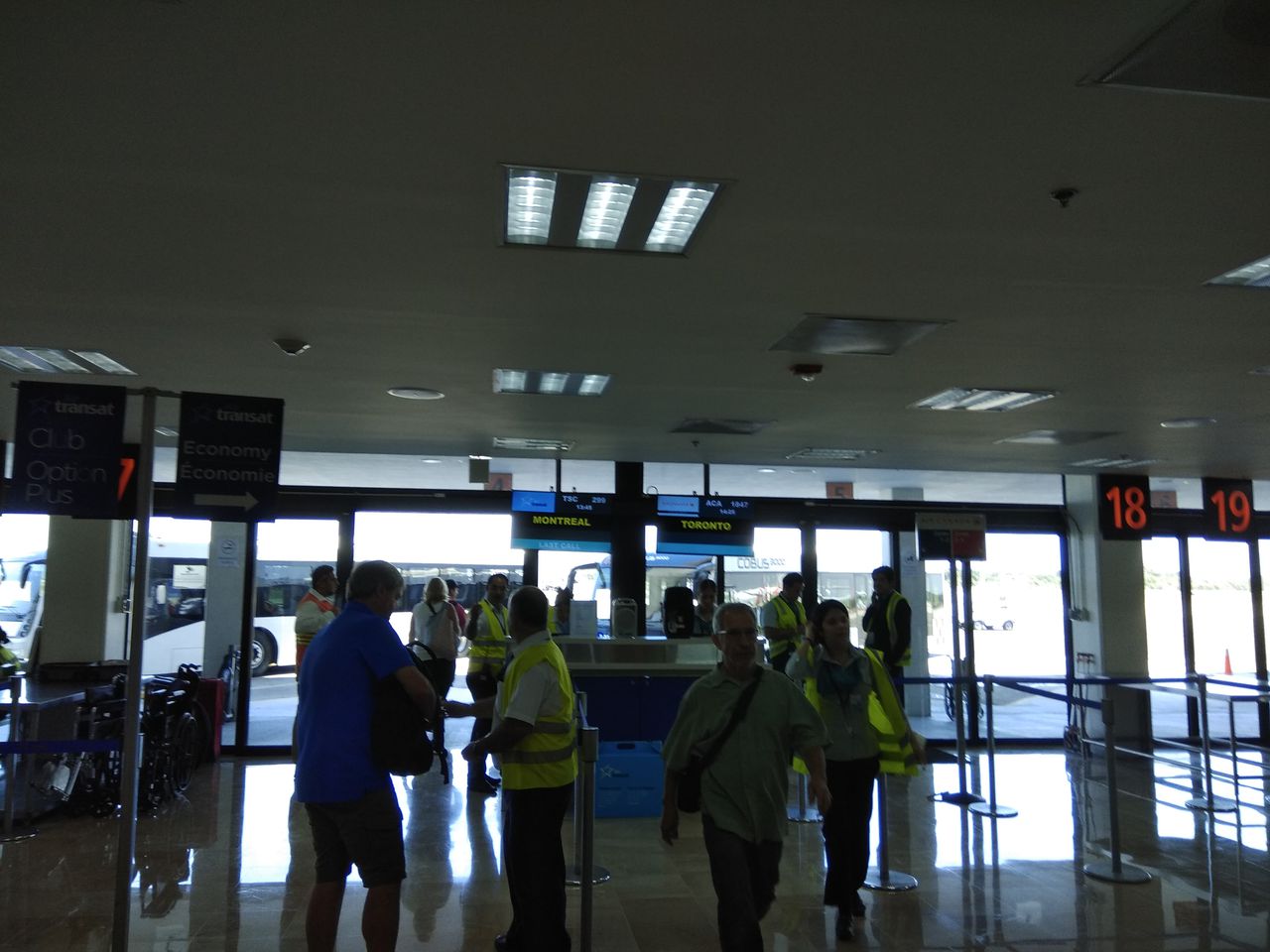 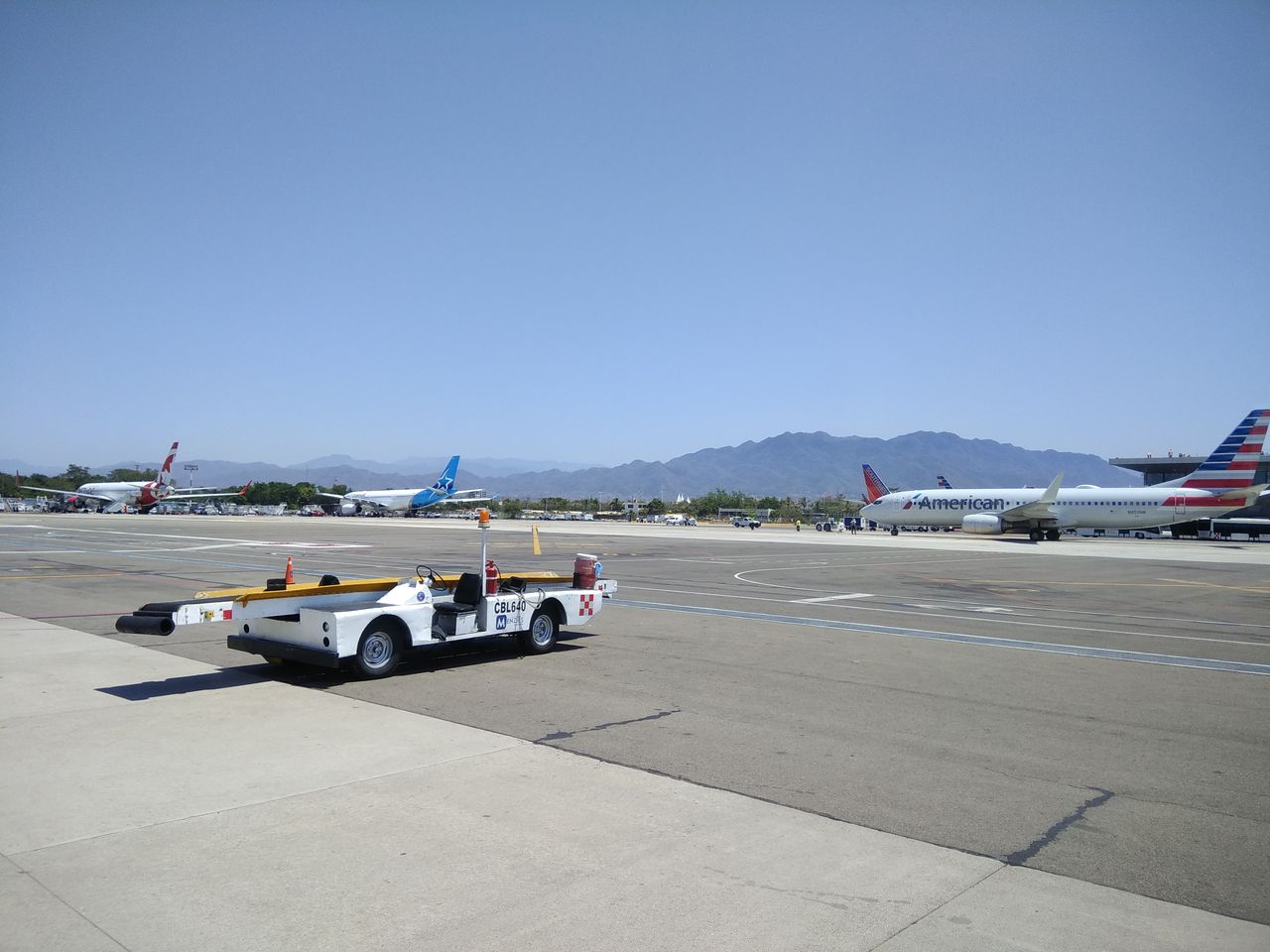 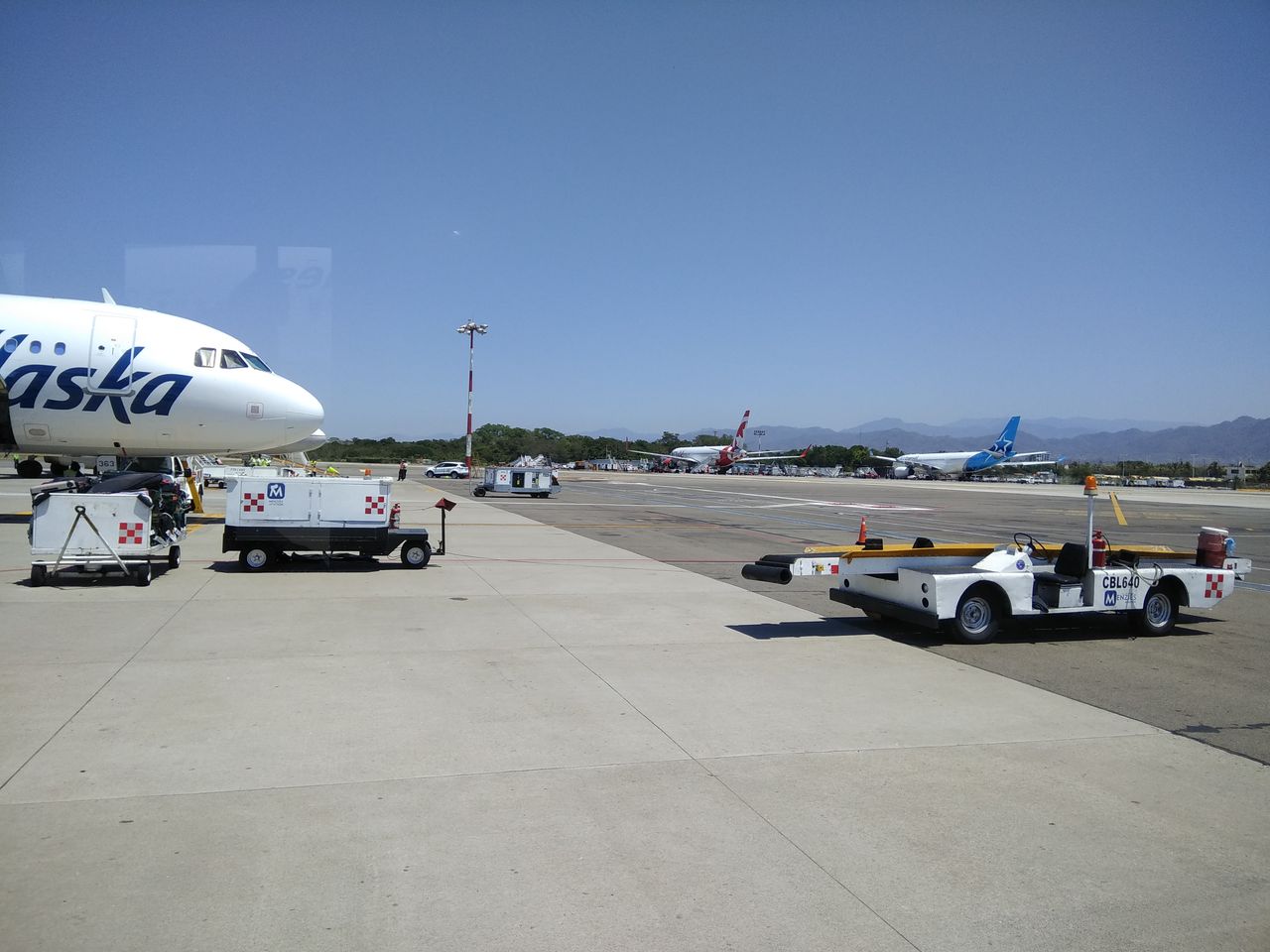 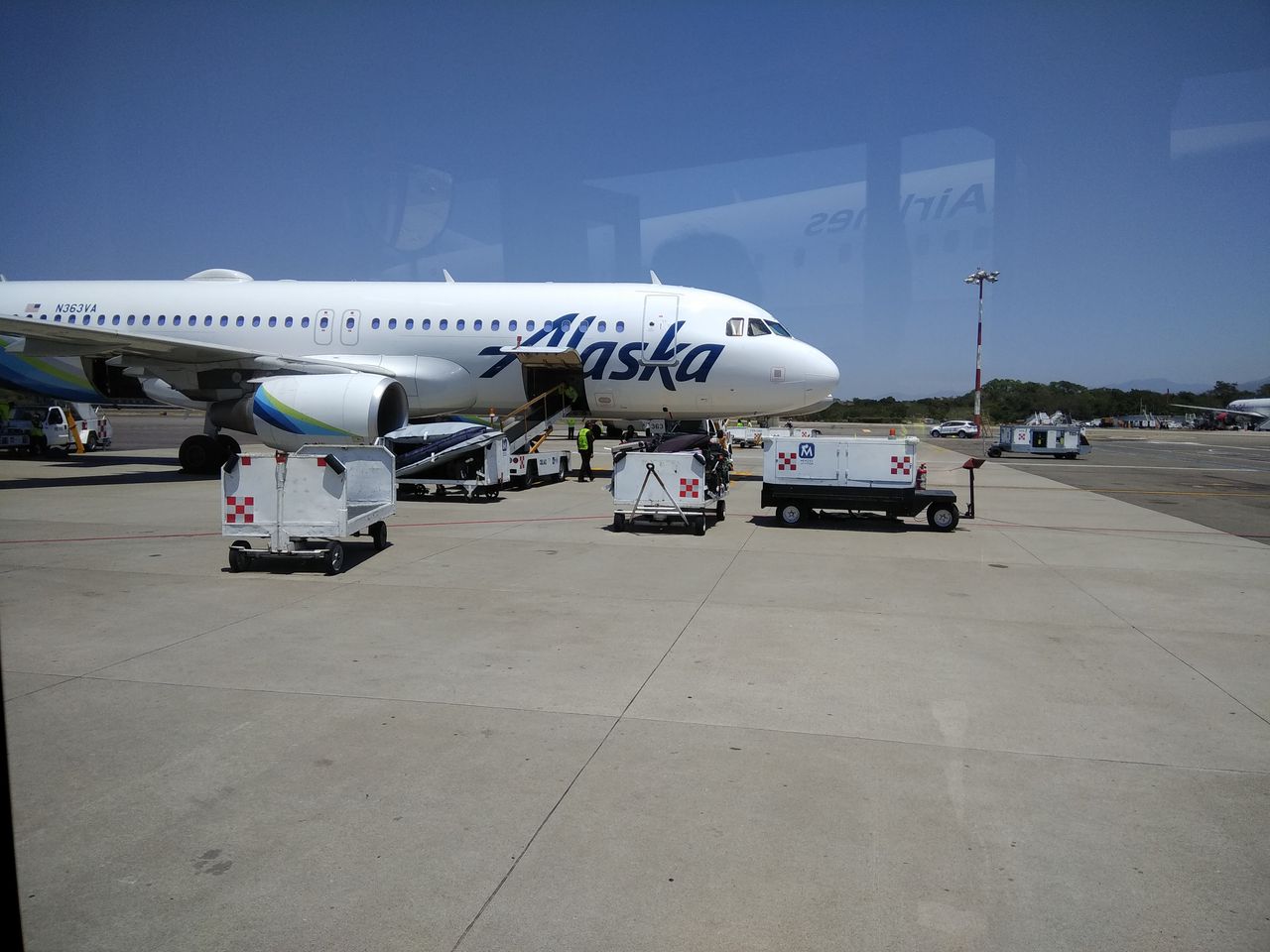 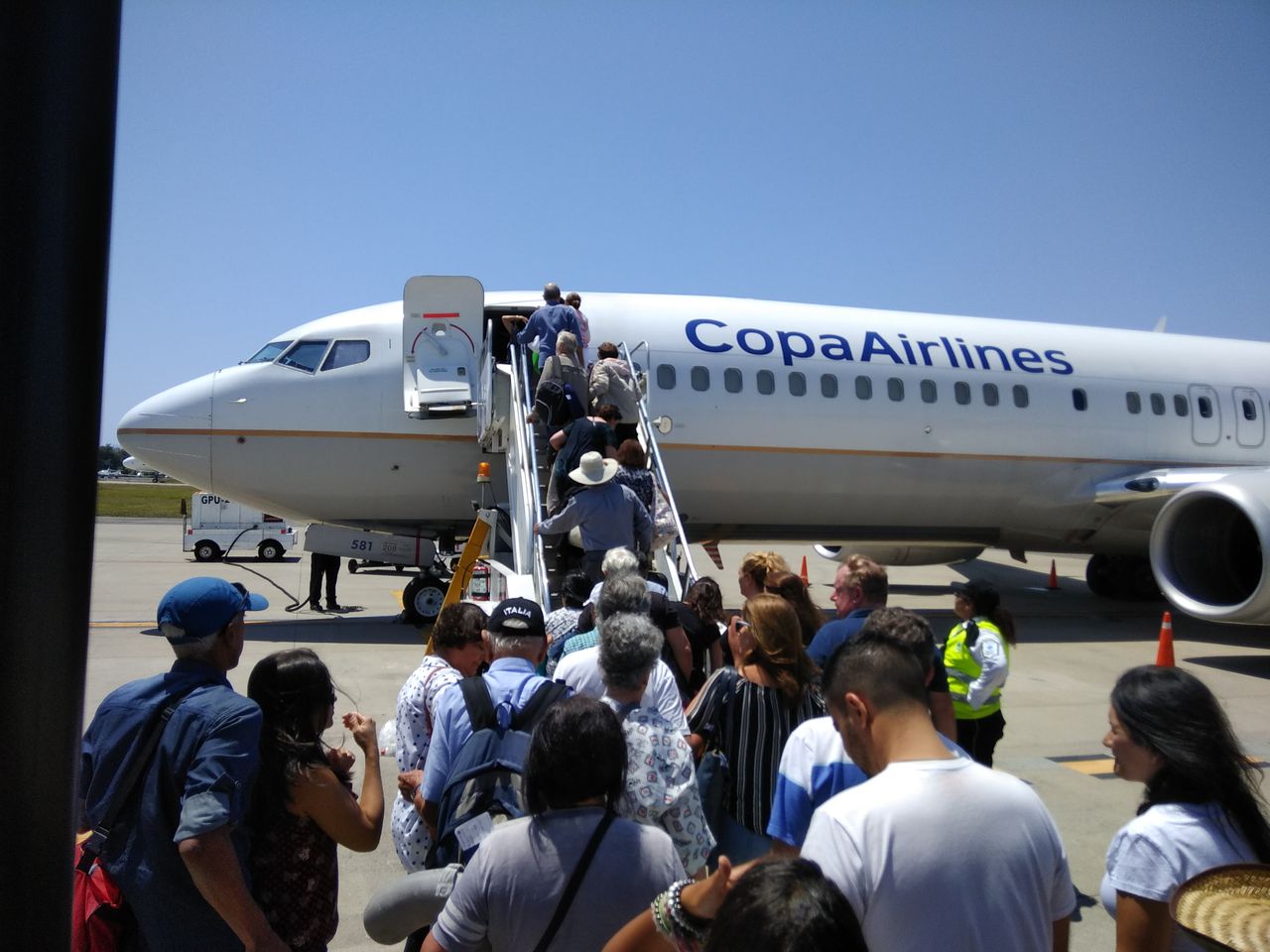 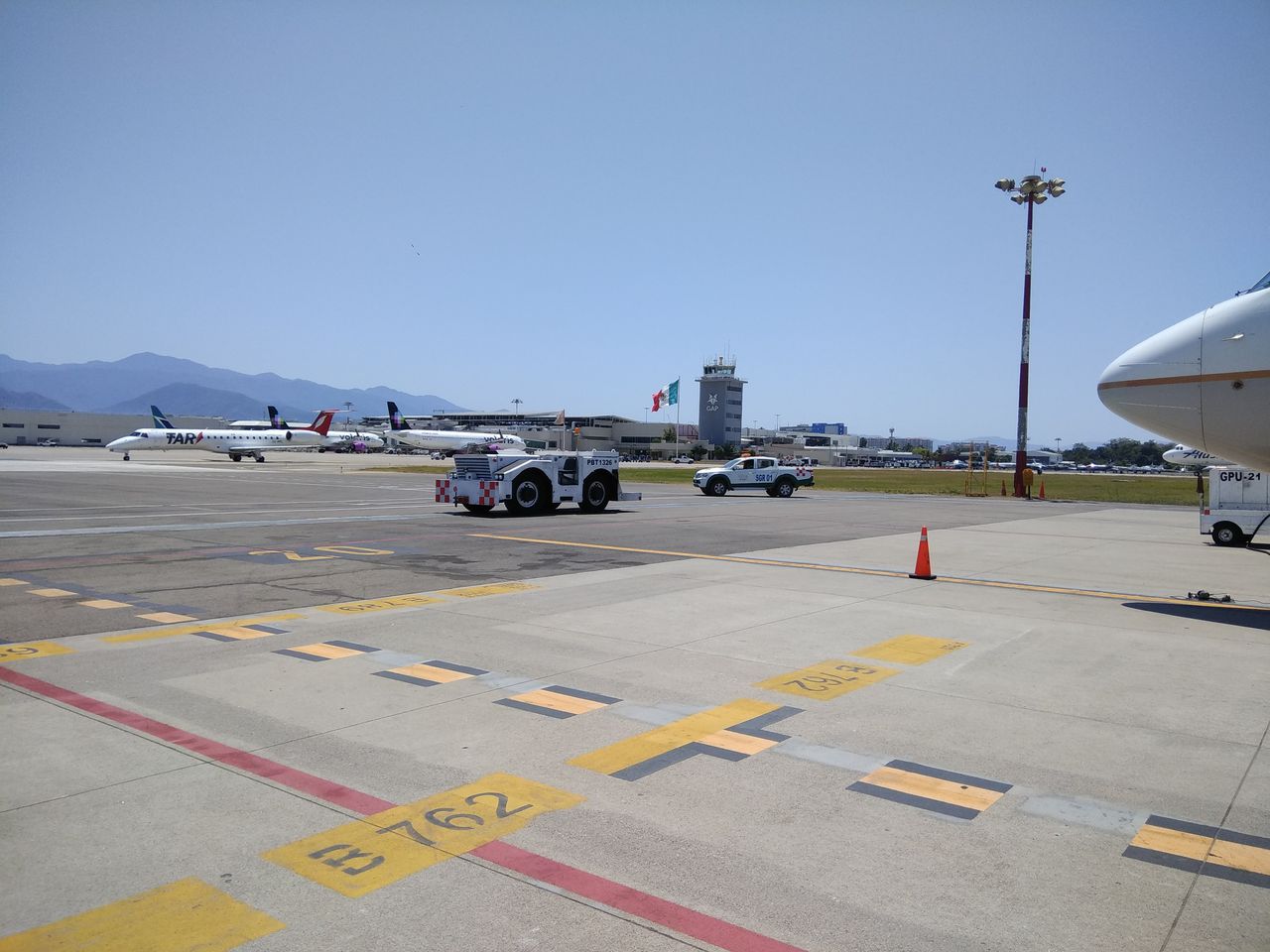 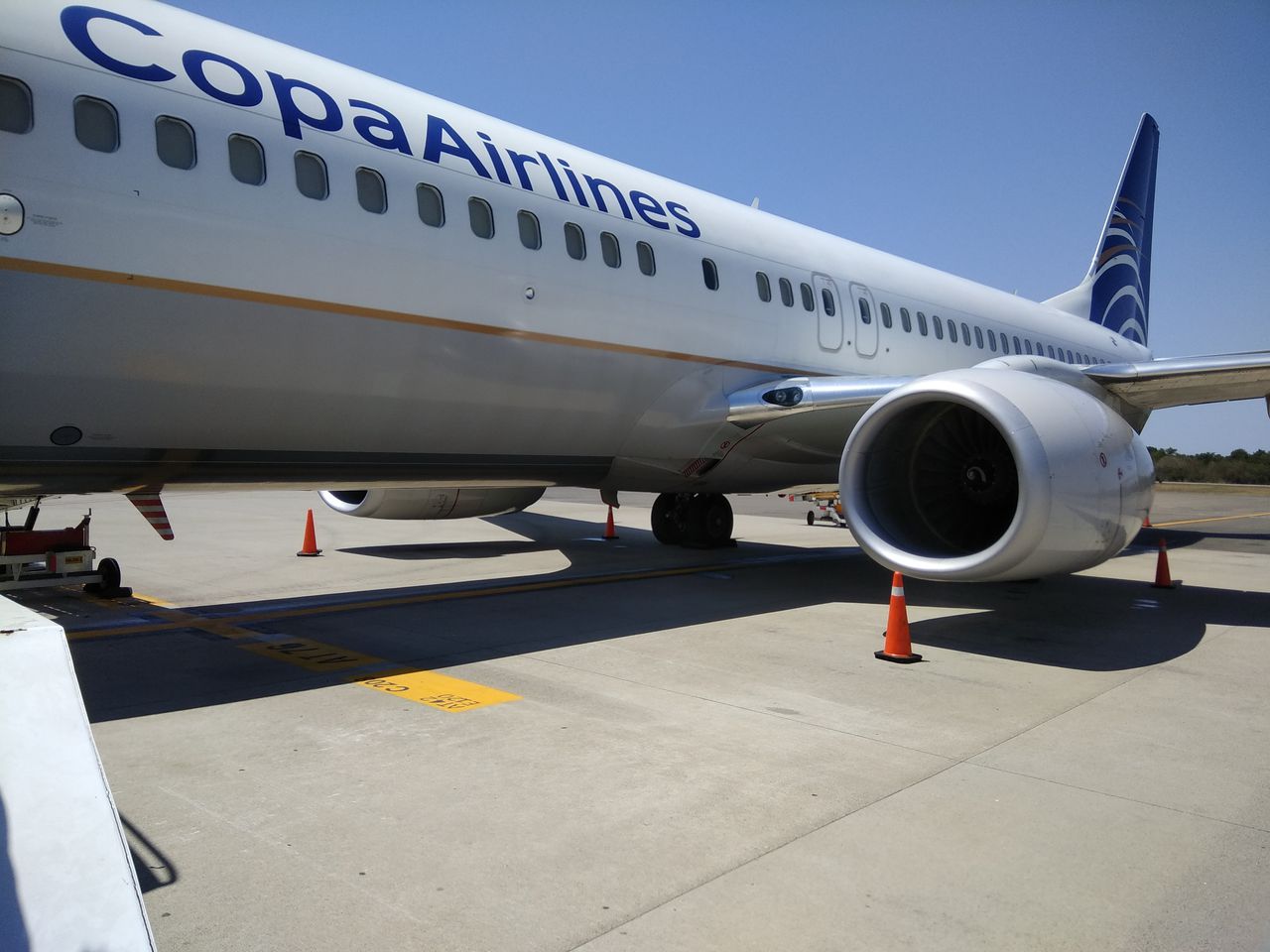 Last photo of our neighbor 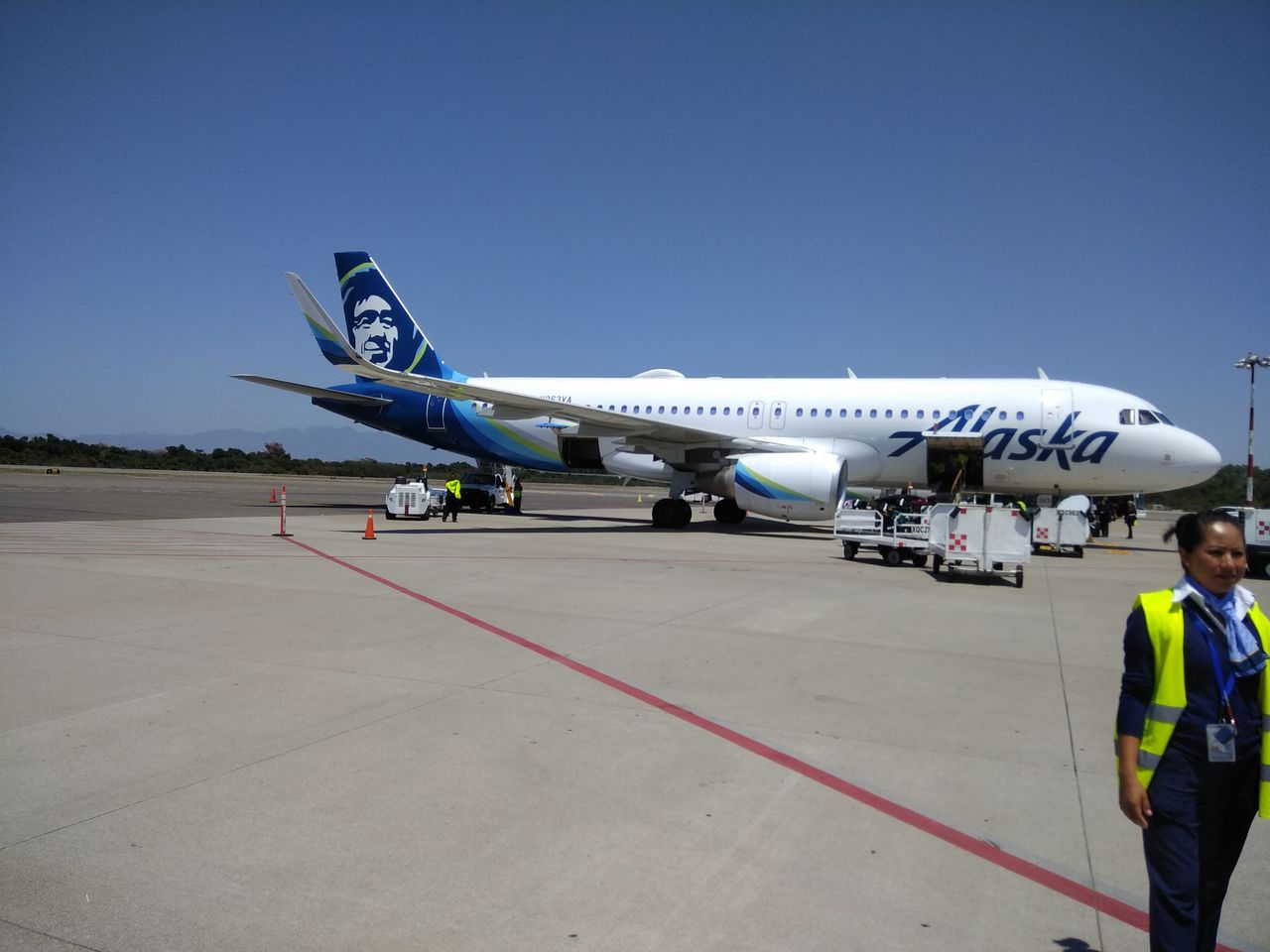 Emergency exit row for me, at no extra charge and nobody at the middle seat.
PTV showing images of Puerrto Vallarta 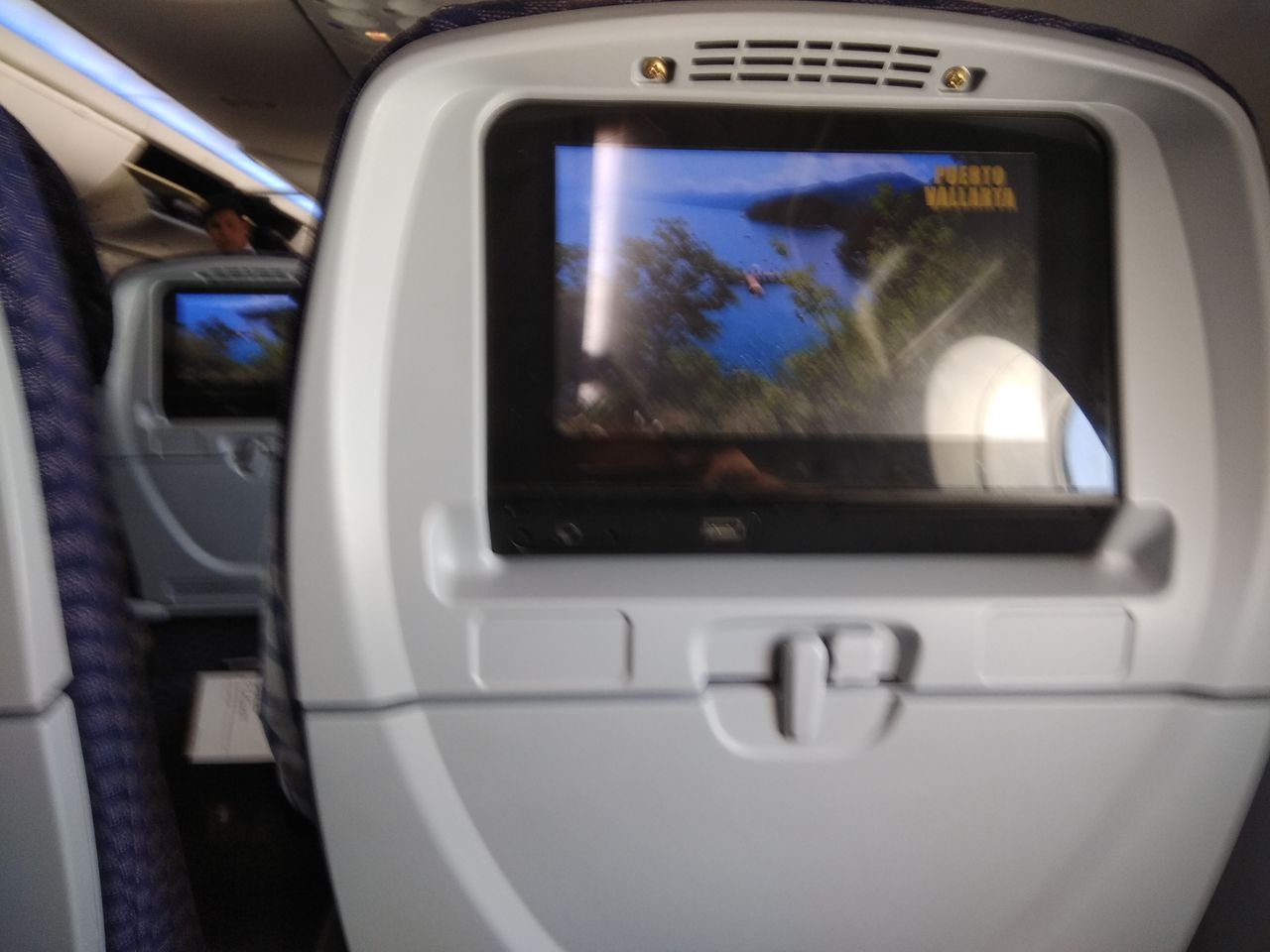 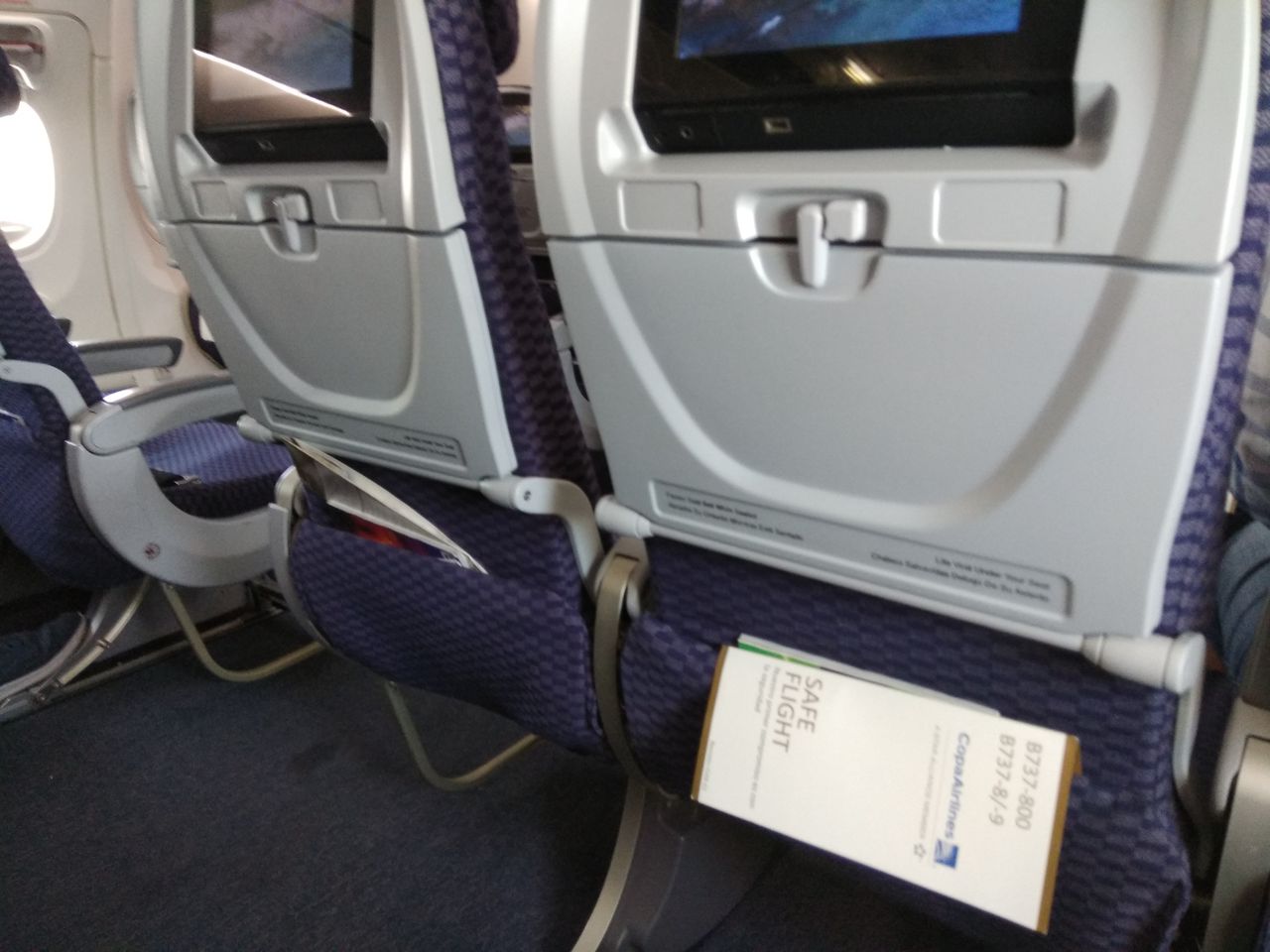 View from the window 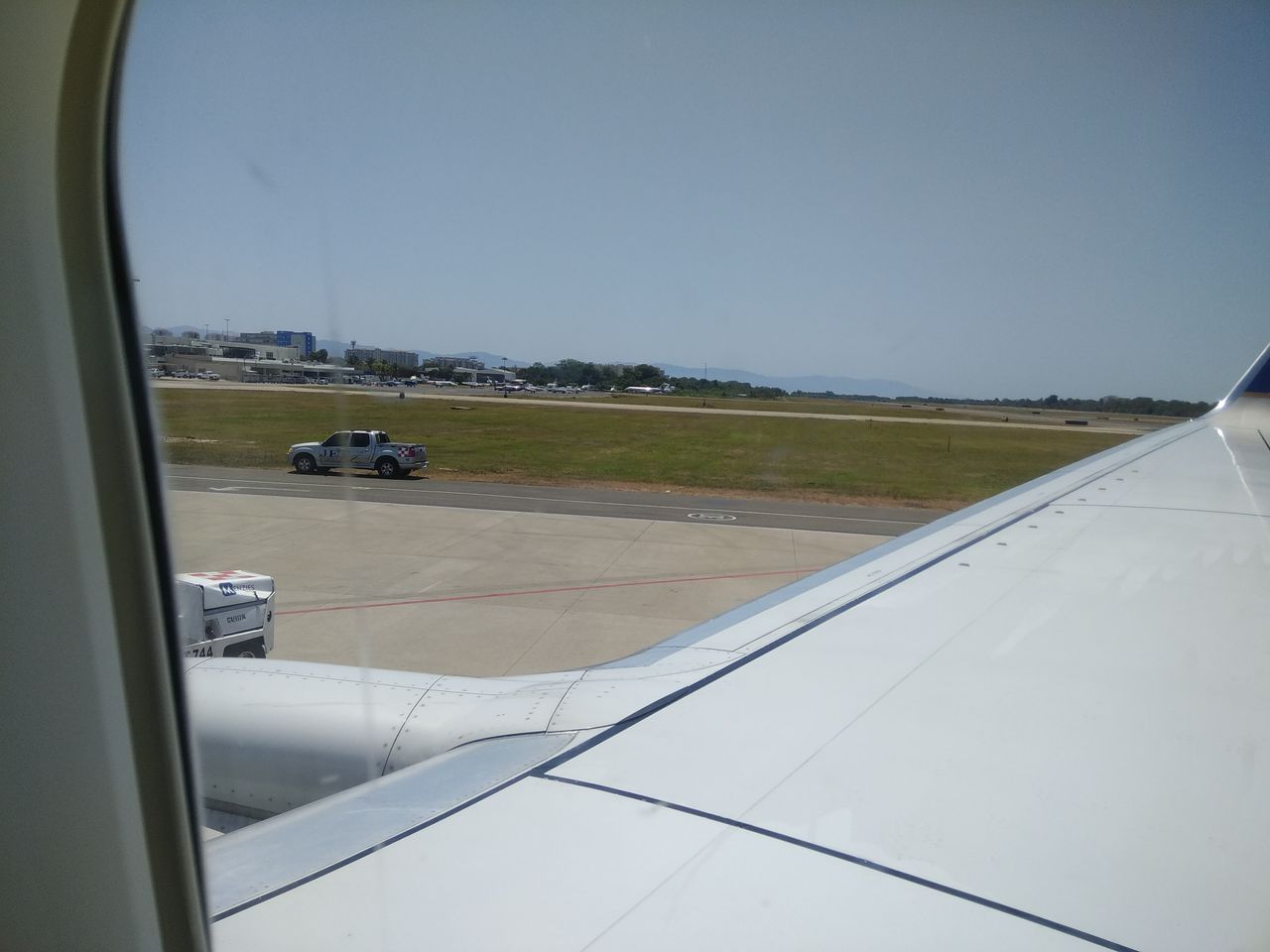 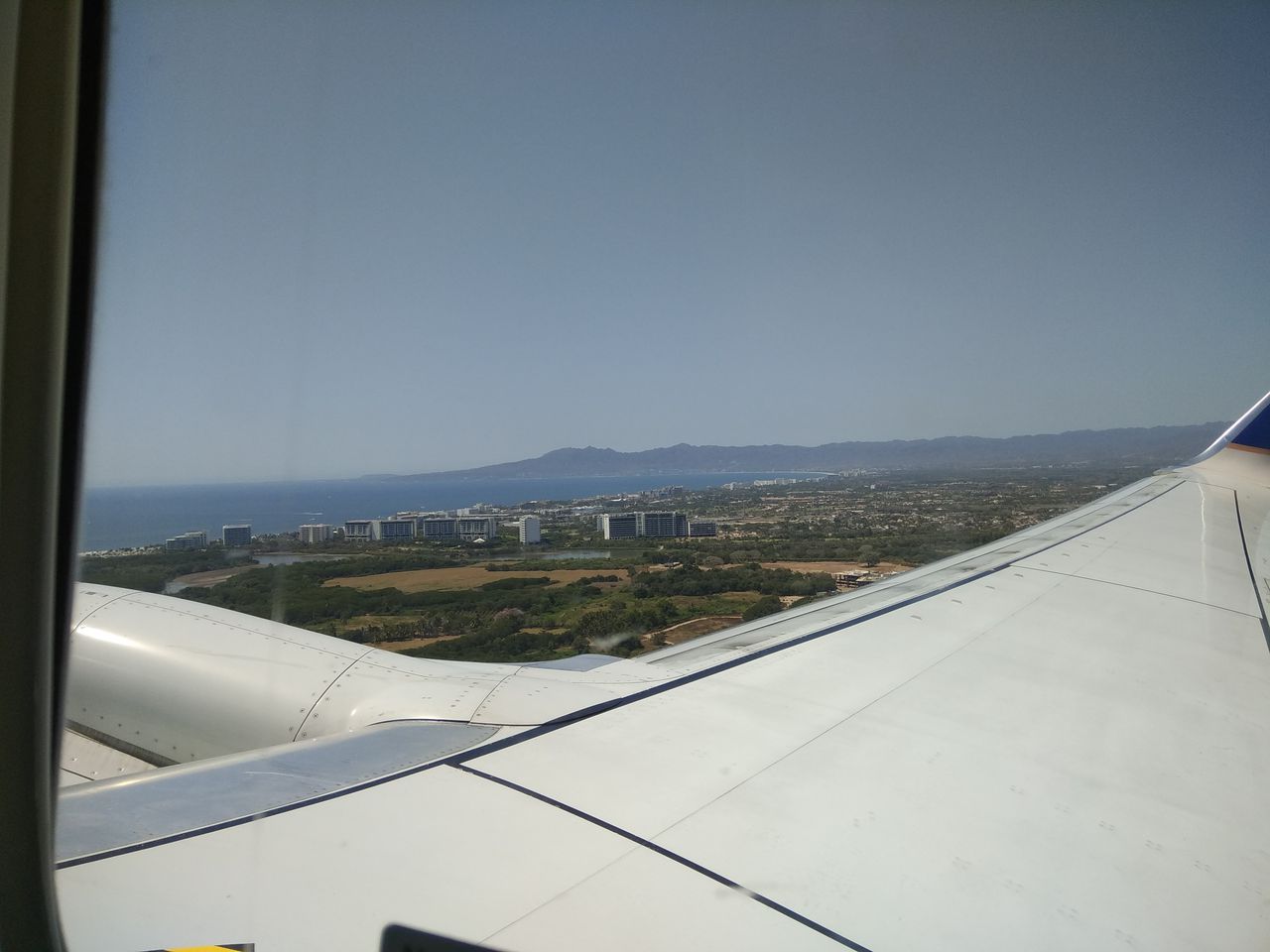 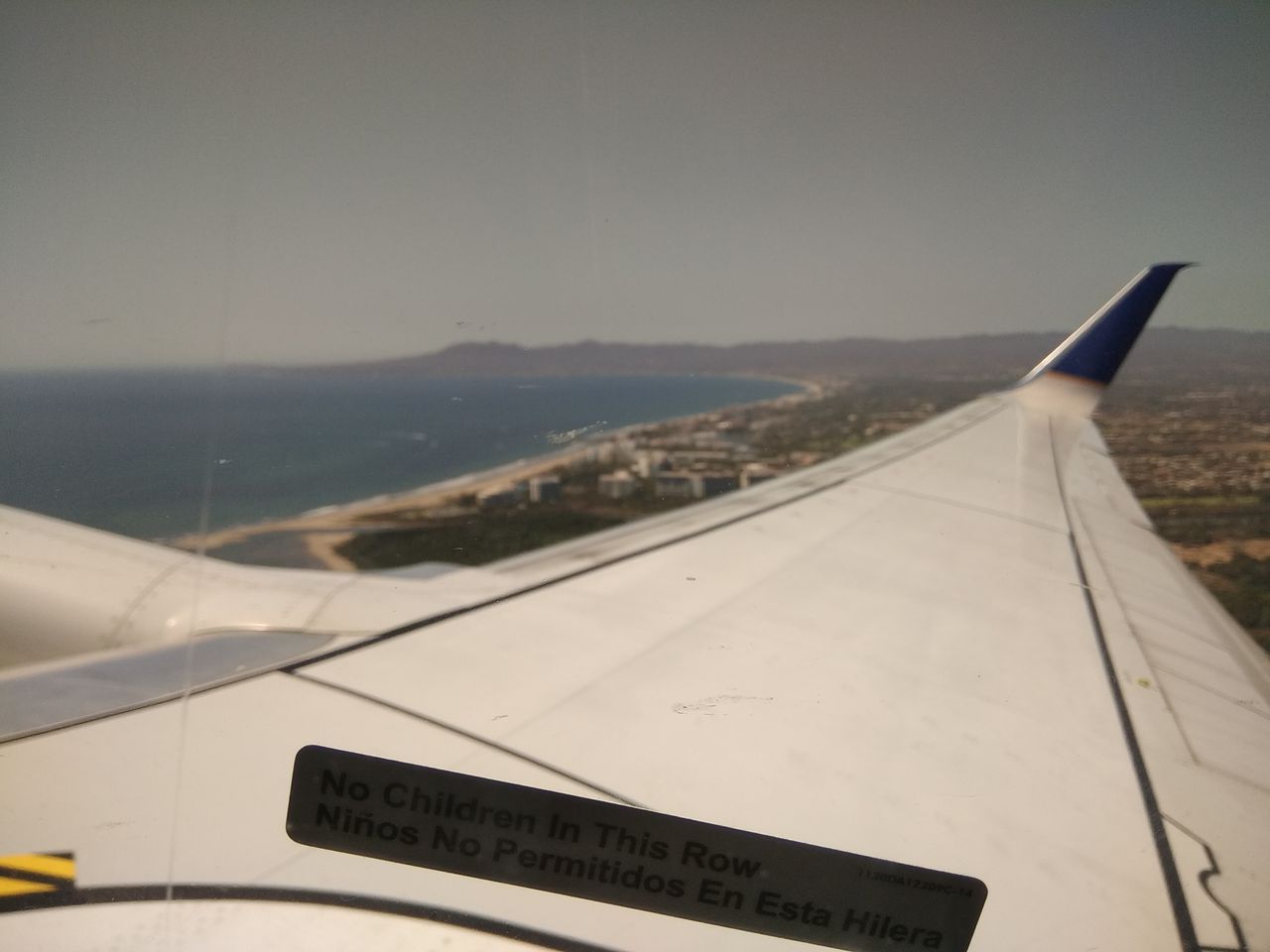 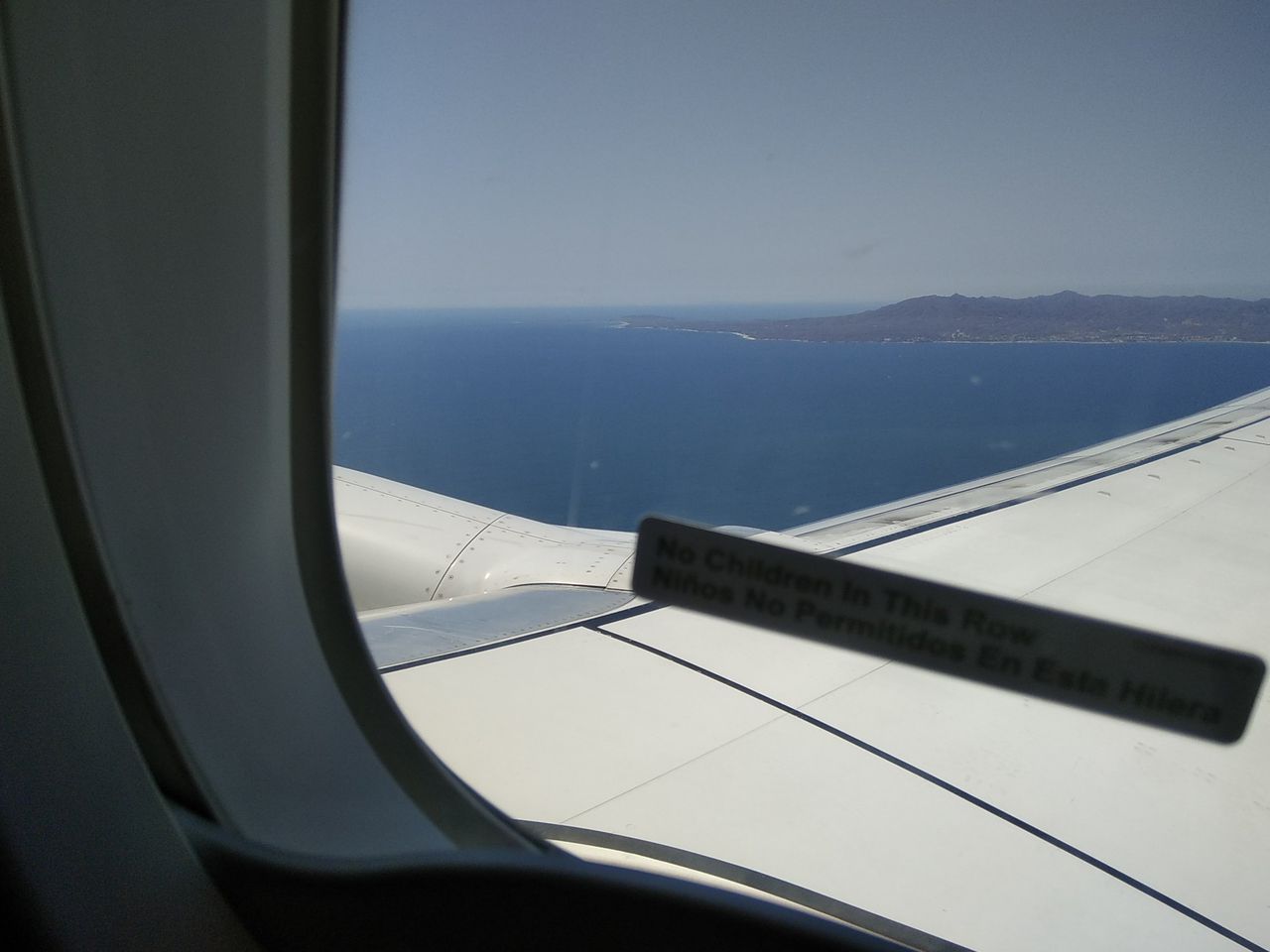 A lunch is serve when we are at cruising altitude:
Chicken or pasta. The raviolis are great and spicy, with a Balboa beer for me 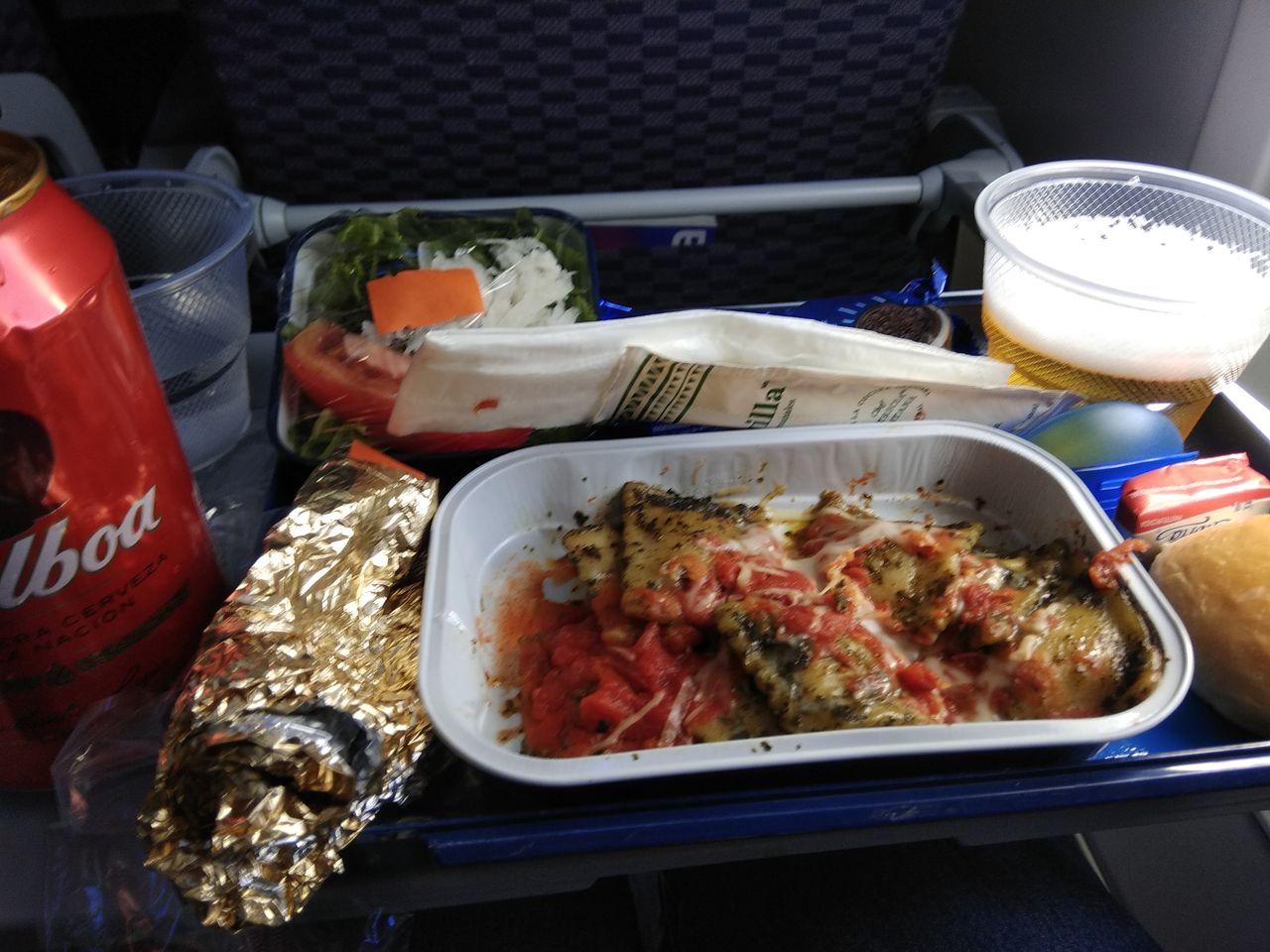 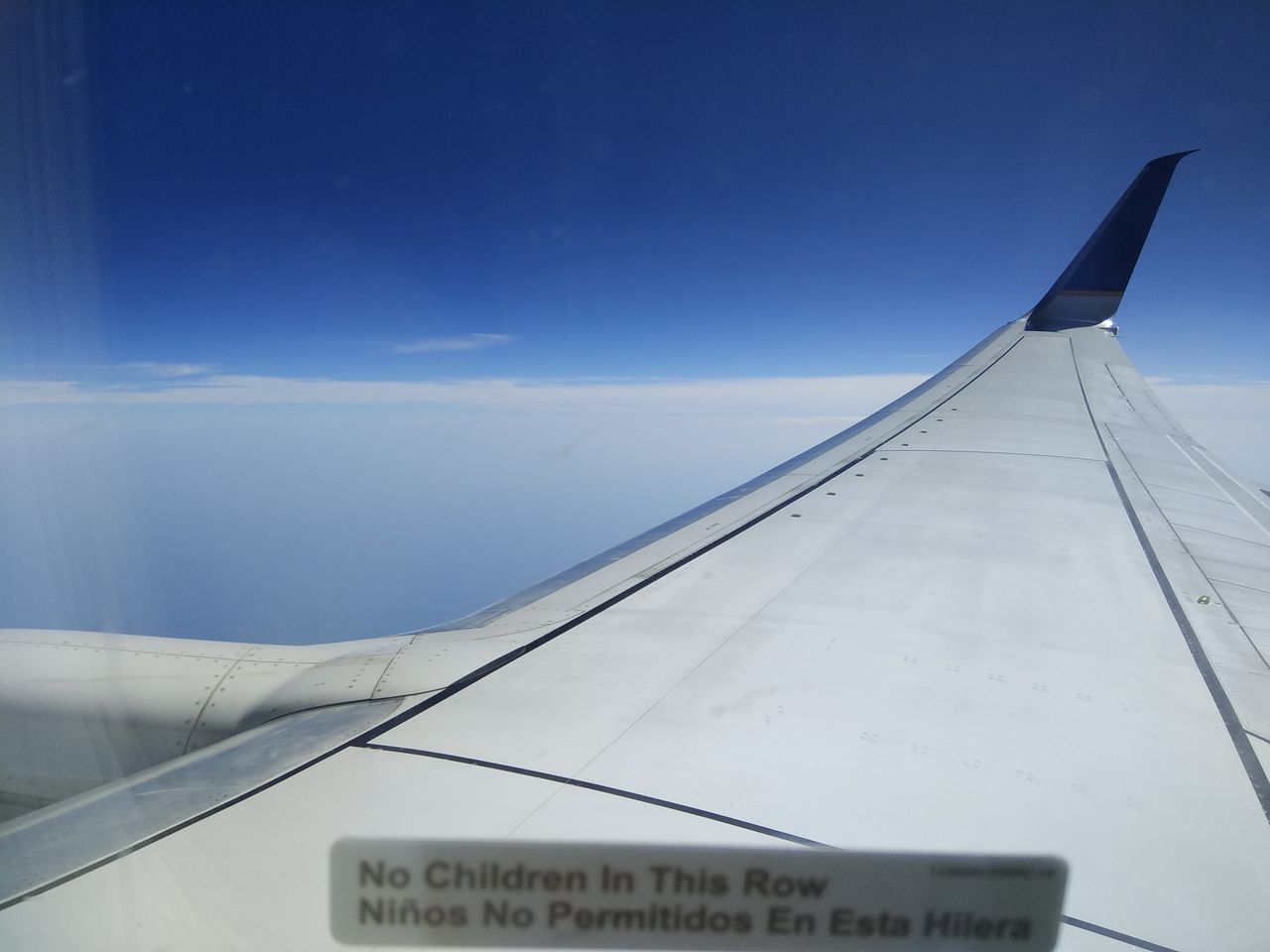 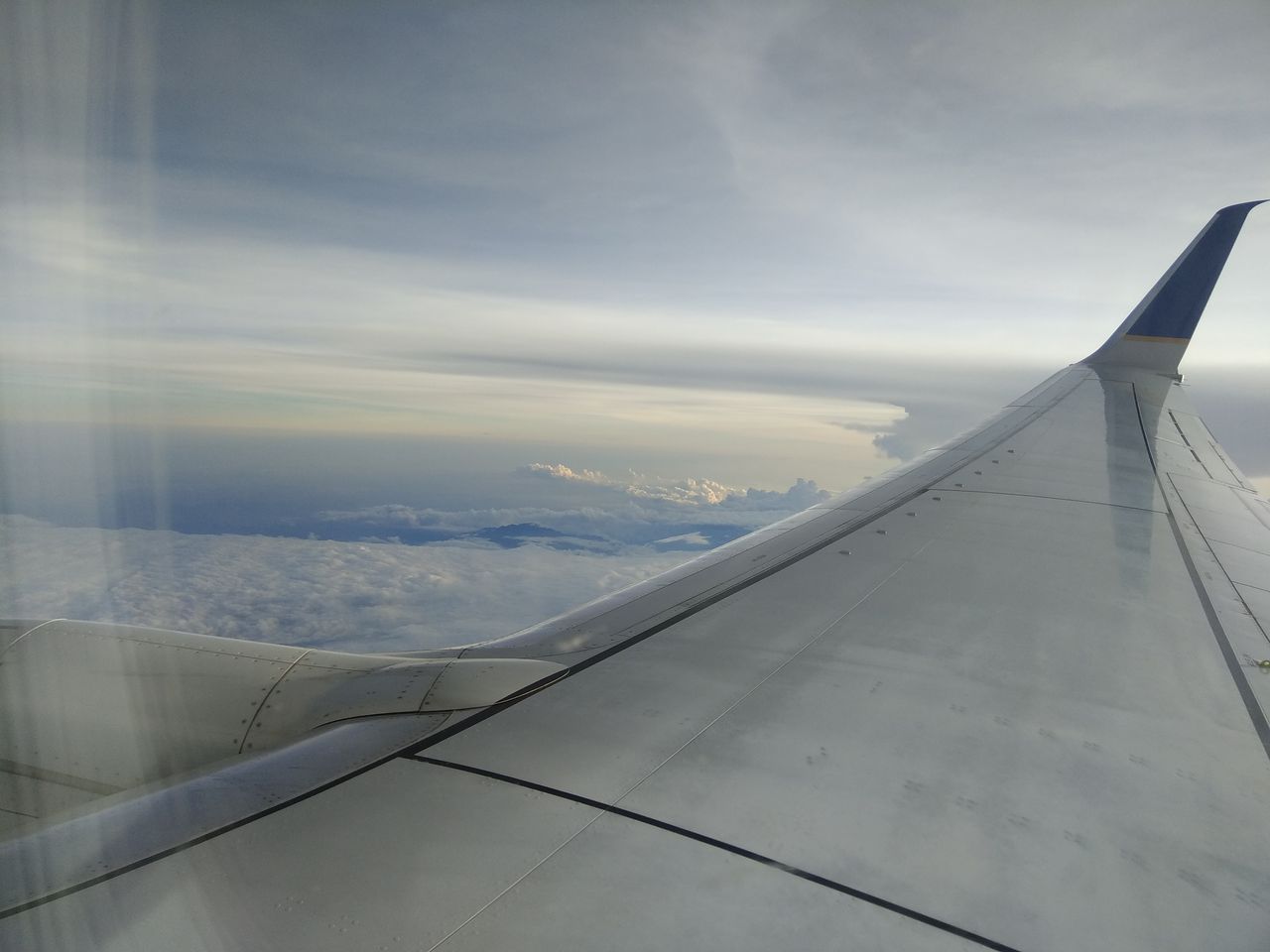 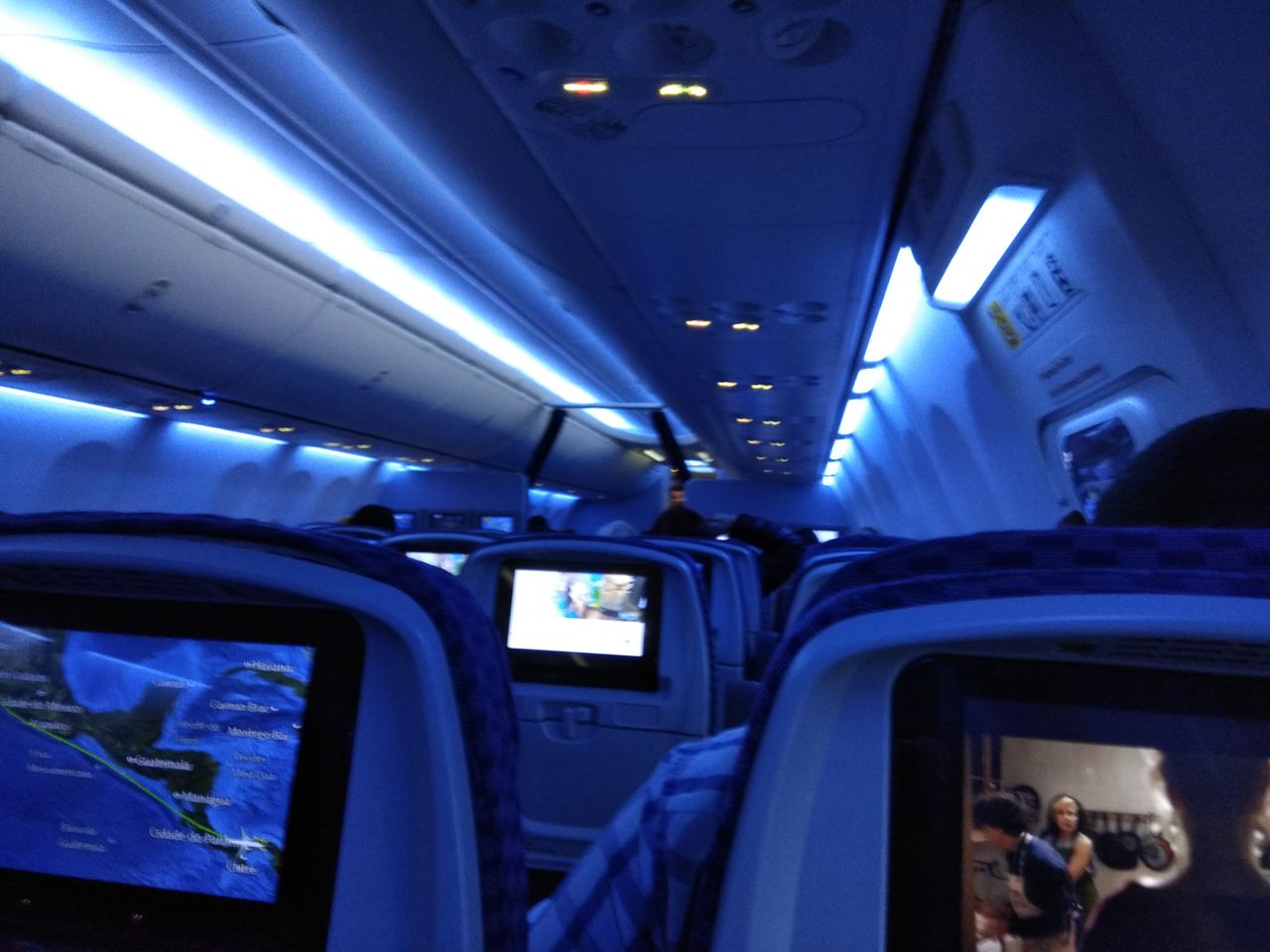 Near the arrival in PTY 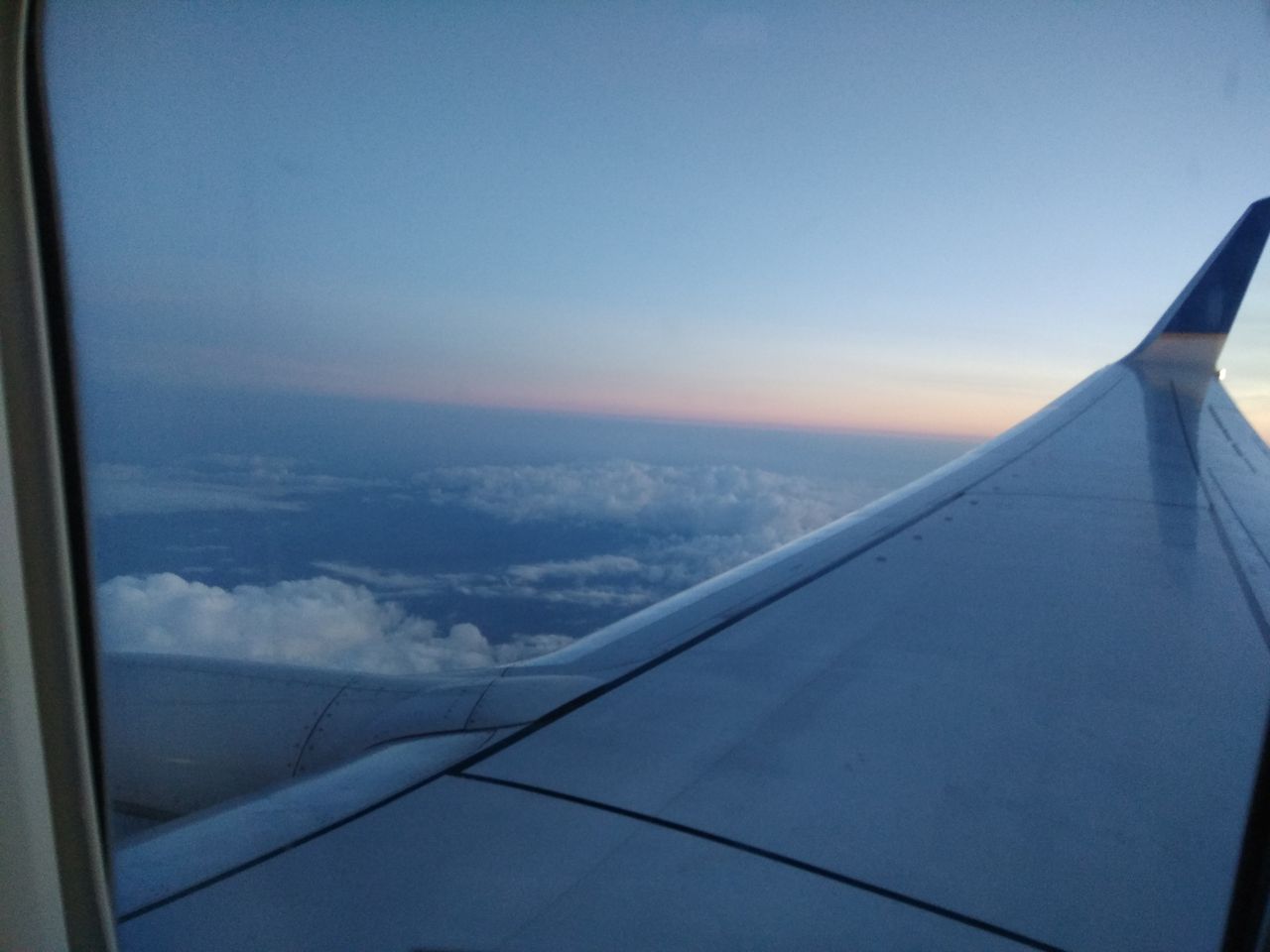 Tocumen airport, home of Copa, The hub of The Americas, sorry for the blurry photos 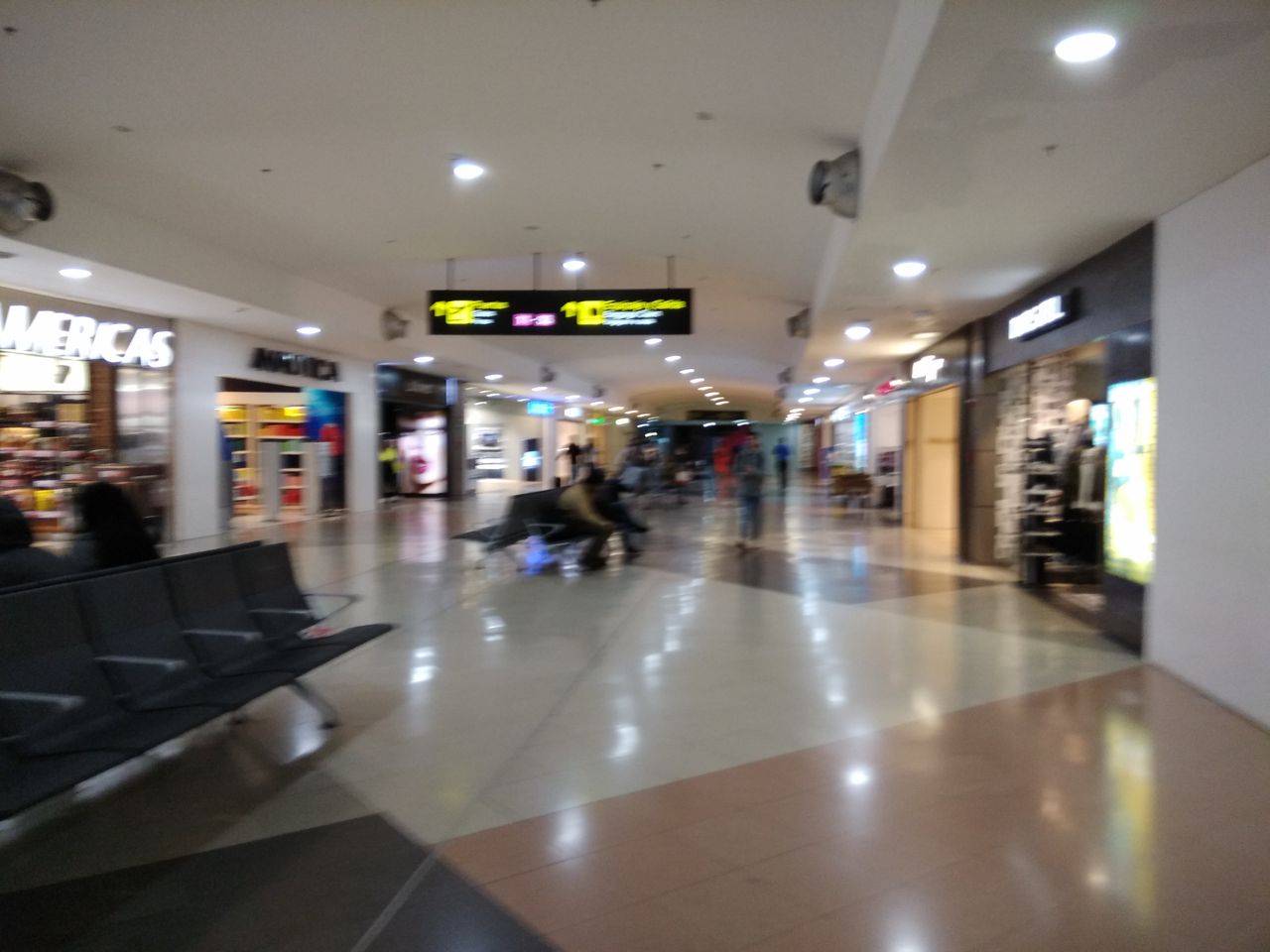 A special tag is added to the baggage tag, to remark that the luggage doesn´t go to another flight 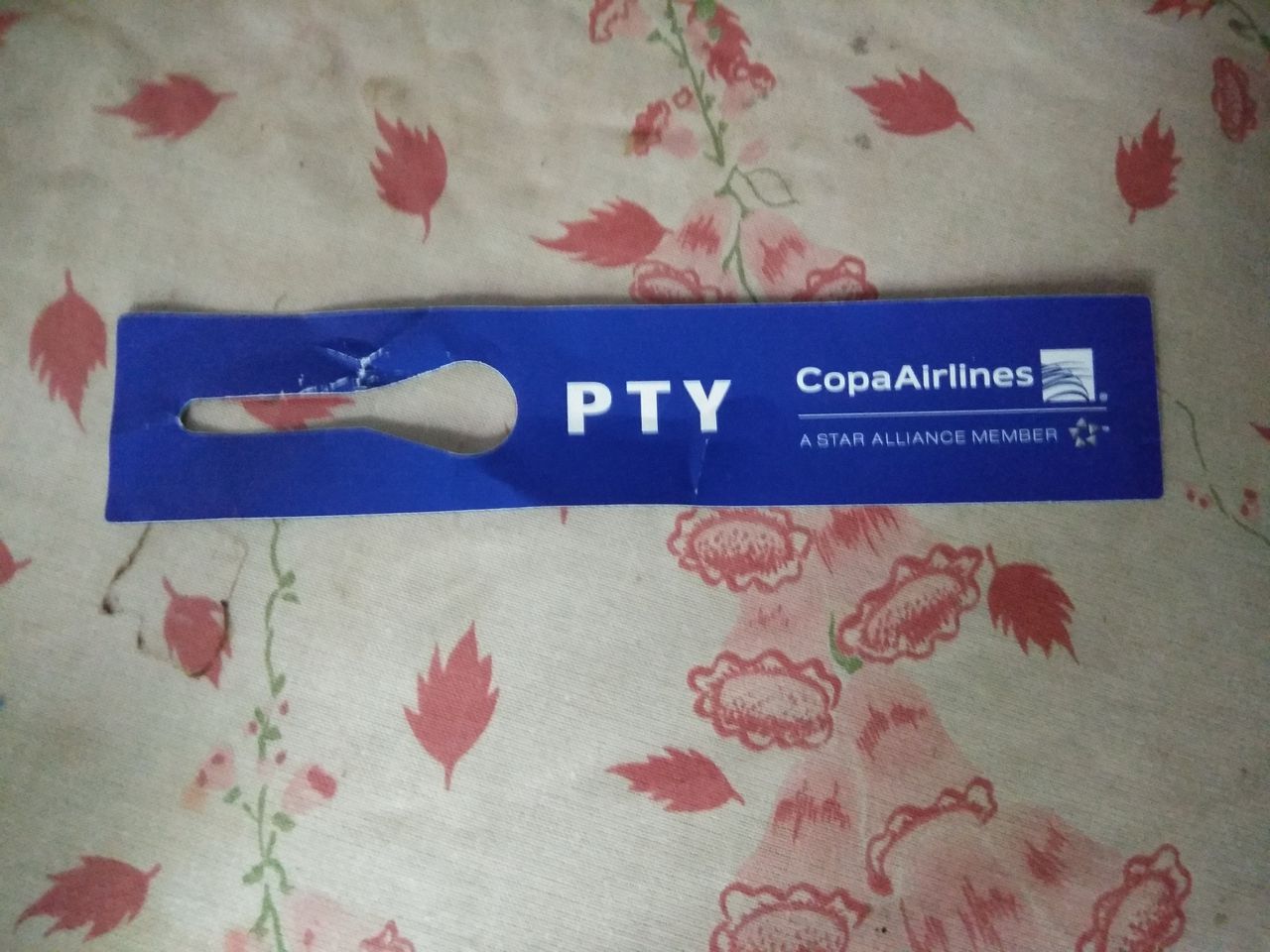 I had to wait twenty hours for my flight to my hometown Rosario, so I went to nearby hotel to take a break. that flight is for the next FR
See more

A nice addition to Copa Airlines´extensive net of flights. A very convenient way of visiting Puerto Vallarta and the huge Riveira Nayarit, specially for South America passengers.
Nice service and the puntuality of CM, are big bonuses plus the fact they probably have the most complete network of flights in South and Central America.

Fernando is member of Flight-Report since July 2018.