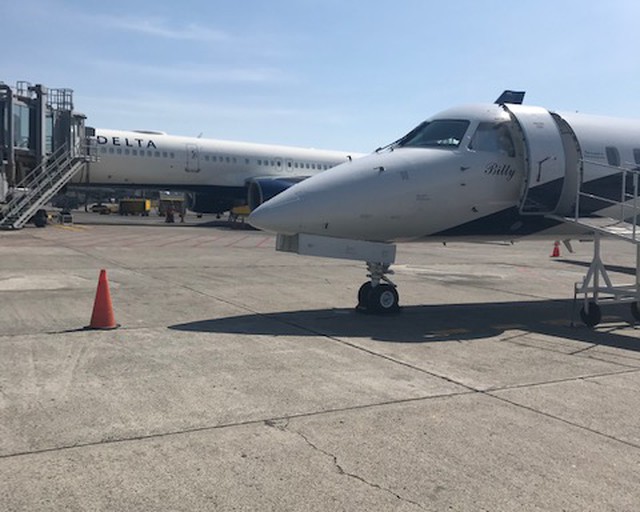 After a great trip to Guatemala, it was time to head home. My first leg home would be from Flores to Guatemala City on Transportes Aéreos Guatemaltecos (TAG). In the tiny airport that is FRS there were two restaurants. I didn't have to wait long to check in and soon I had my bag checked. I was directed to pay a tourist tax at the next door podium, however, there was no agent and quite a line had built up. Eventually, an agent showed up and 5 minutes after that I had paid and headed to the security checkpoint. There was no line at security and I was through in under a minute. Beyond security is a waiting area and a cafe. Boarding was delayed by about 15 mins, which gave me the opportunity to get some plane spotting in. We were traveling on the same exact (and only) TAG Embraer ERJ-145LR that I took to Flores. 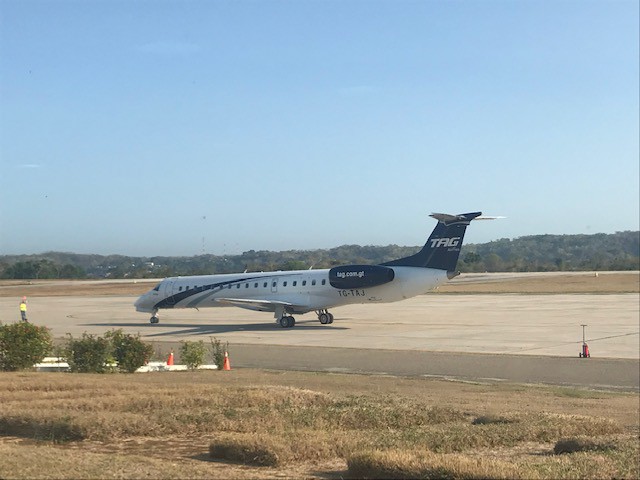 The cabin was in the standard 1-2 configuration for the ERJ-145. I go into further detail on the cabin in my previous flight report on TAG, so if you'd like to know more, read my report from GUA-FRS. 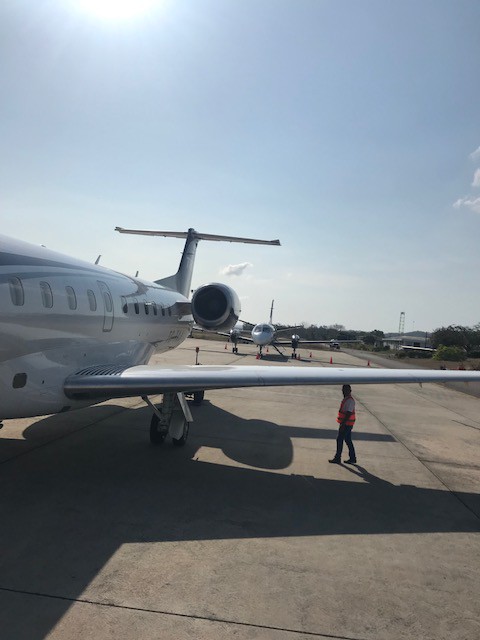 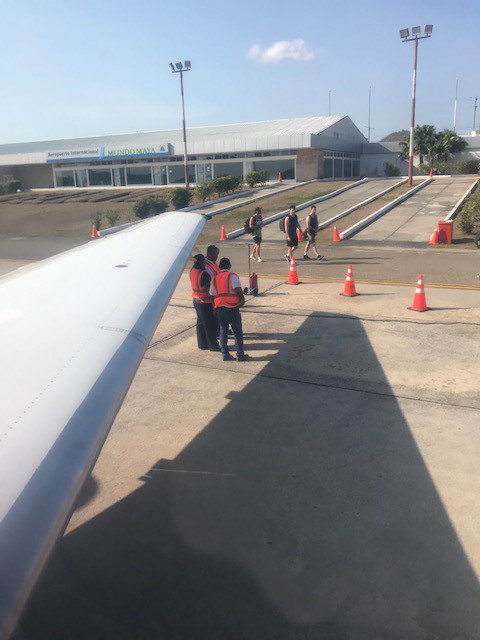 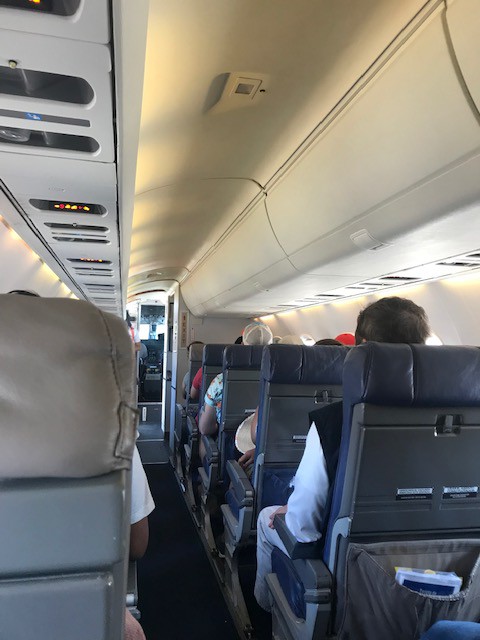 We were soon airborne. 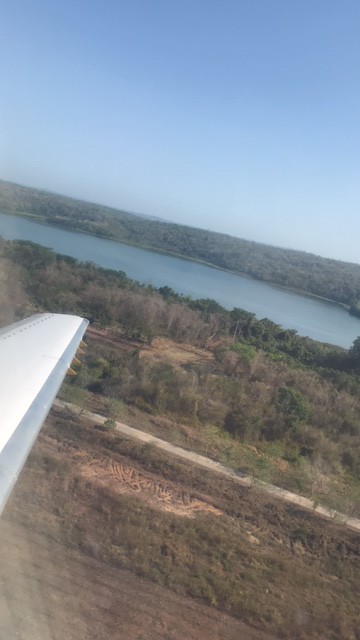 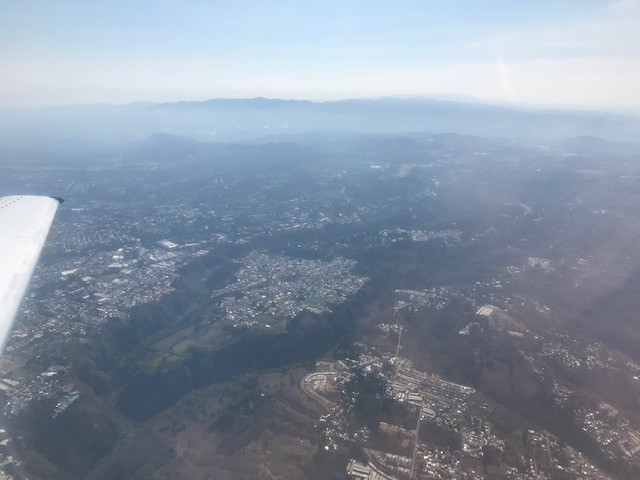 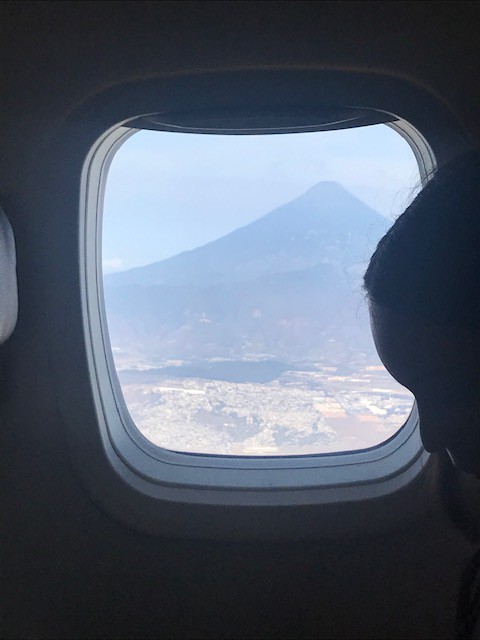 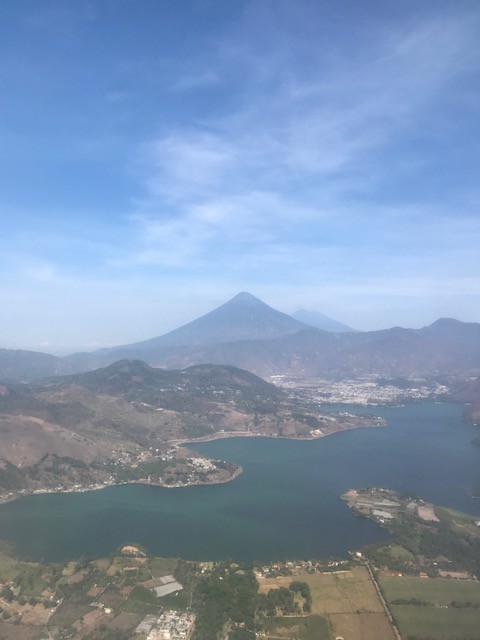 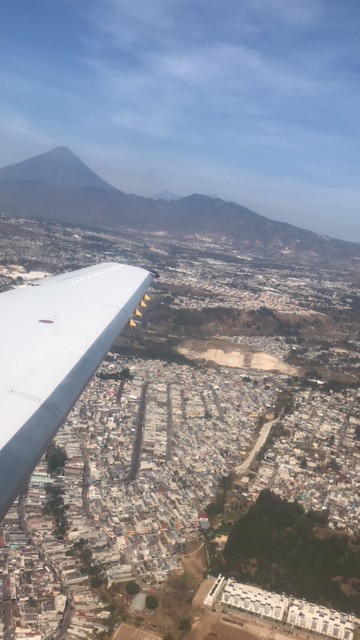 Our flight time was only 30 minutes, so despite the delay, we landed on-time 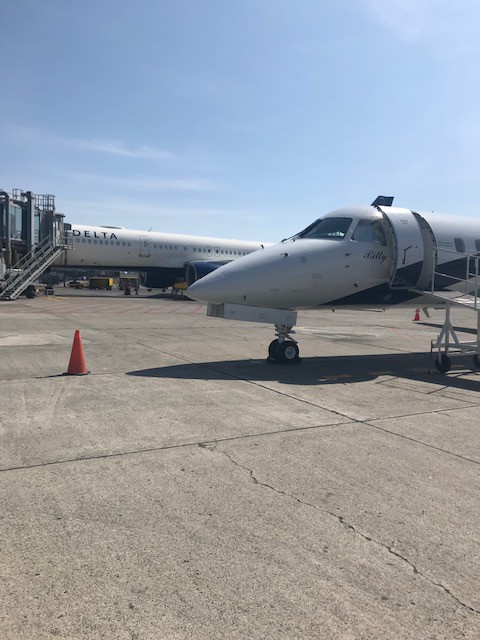 This flight was alright, though nothing special. The only thing remarkable about the flight was the inflight service offered.