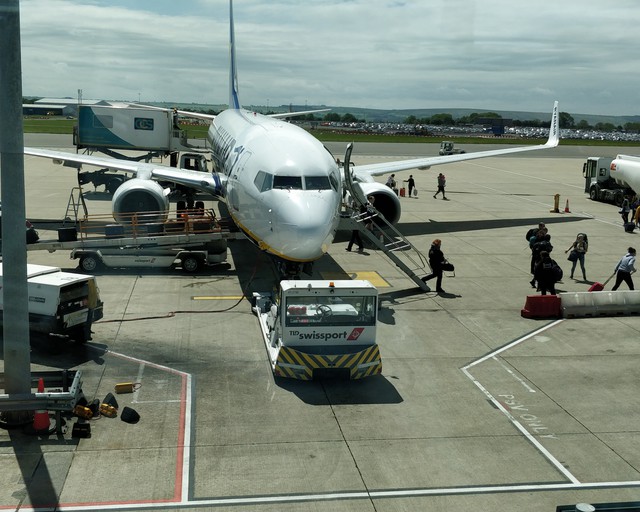 #10 out of 11 Low-cost airlines A minimum of 10 flight-reports within the past two years is required to appear in the rankings. 323 reviews

By thehoodedplanespotter 391
Published on 31st May 2019

Today's report will be about a Ryanair flight between Venice, Italy (VCE) and Bristol, England (BRS).
After a week in Italy, it was time to return home. The return trip wasn't particularly early in the morning.
I apologise for the absence of photos from Venice airport as it was a very stressful experience, I just completely forgot to take and pictures of the terminal and facilities.
The journey started 4 and a half hours before departure. I left my lodge at around 07:20 since i was 40 minutes away from the airport.

I found Venice airport very stressful, there was a large amount of passengers as many flights were leaving at this time.
I found the terminal itself pretty small, but modern.
The luggage check-in was a disgrace, Ryanair only had one desk open for the Bristol flight whilst loads others were empty bar two for the Barcelona and Stansted flights. We queued for about 40 minutes to find out that we were allowed to take our bags as carry on instead of having to check them in the hold. Security was quick and easy and the staff were very willing to assist.

The boarding started 7 minutes late due to the delayed inbound arrival from Bristol. We boarded the bus which would take us to our 12 year old aircraft.

The flight to Bristol was near enough full.

As you can see in the picture below the cabin is very bright due to the choice of yellow as the seat backs and overhead bins. Each seat has the safety card on the back along with an advert. Adverts were also on the luggage bins. I was quite shocked at the generous amount of legroom provided and i'm 6'7. 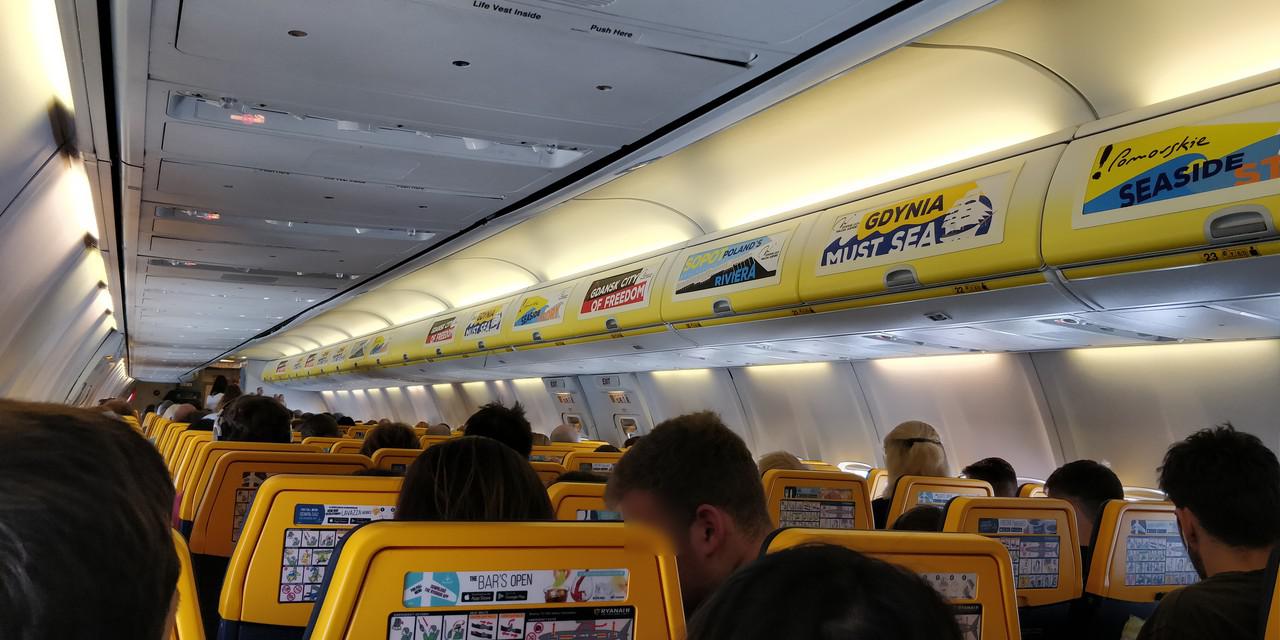 I was surprised about the window having no scratches on whatsoever even when the aircraft was 12.2 years old at time of publish. 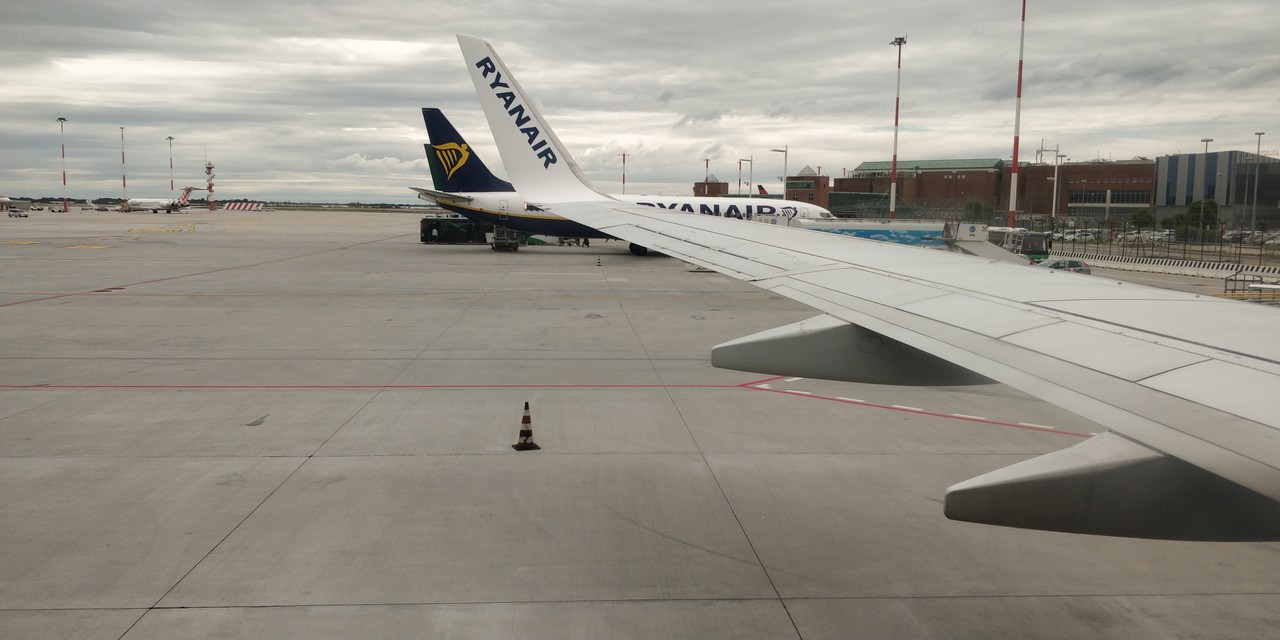 The pushback started with a 32 minute delay.
The aircraft isn't fitted with the new Boeing sky interior which I was disappointed about. 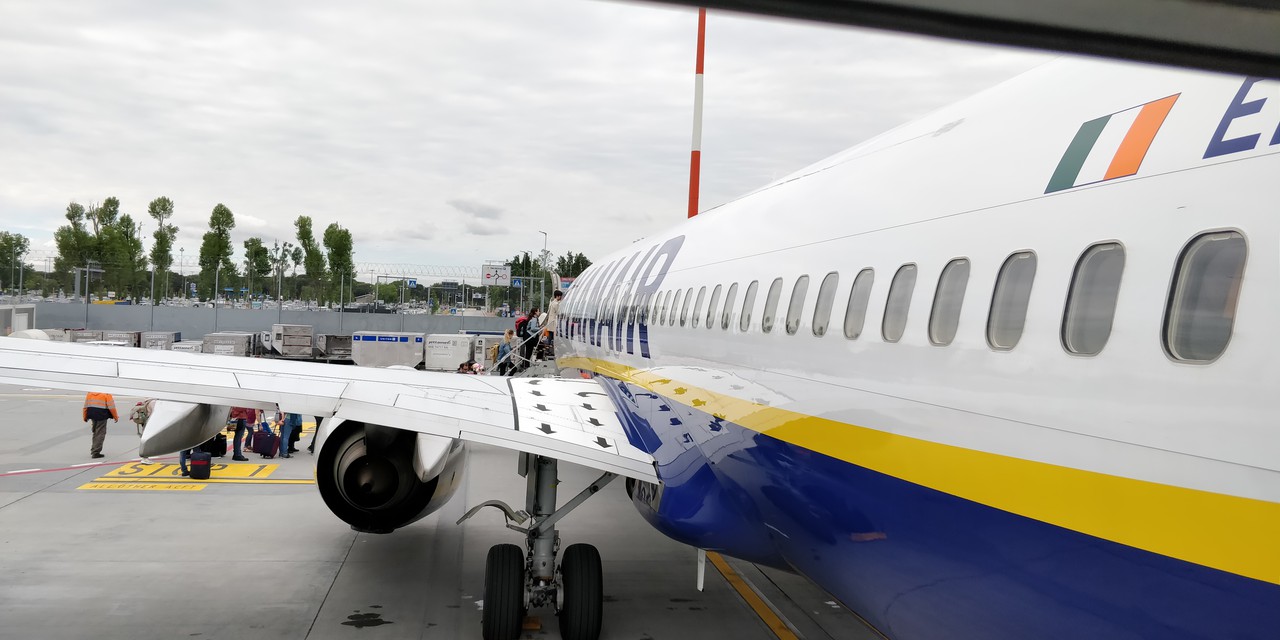 We boarded through the rear stairs due to being seated in 25A.
The takeoff was delayed even more due to a Air France A319 having to go around, but nonetheless we were soon in the air and cruising over the Swiss Alps. 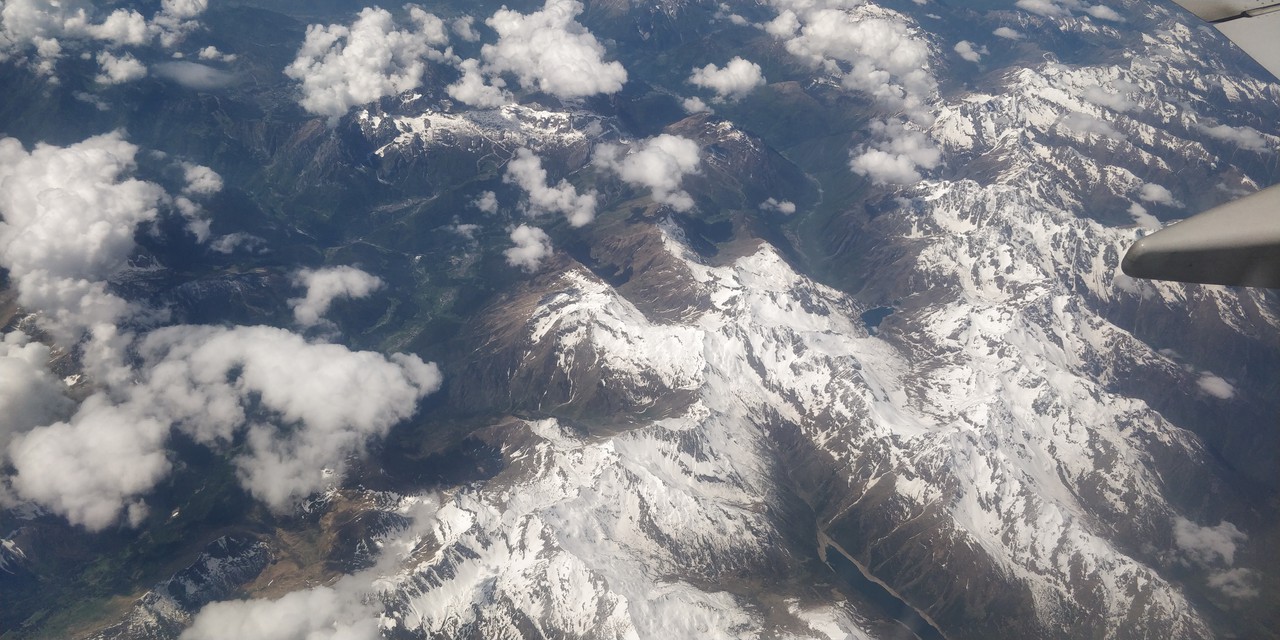 I settled into a can of Ice Tea and a Nutella & Go from the by on board menu and watched an episode of Top Gear. The flight was mainly cloudy over France but as we entered British airspace the cloud revealed the south eastern coast.
Ryanair once again pulled off one of their textbook back breaking landings as seen in this video:

When we arrived there was a short taxi to the terminal were we parked next to a TUI 737 to Bodrum.
The was a small delay with deplaining as the truck bringing the stairs malfunctioned. 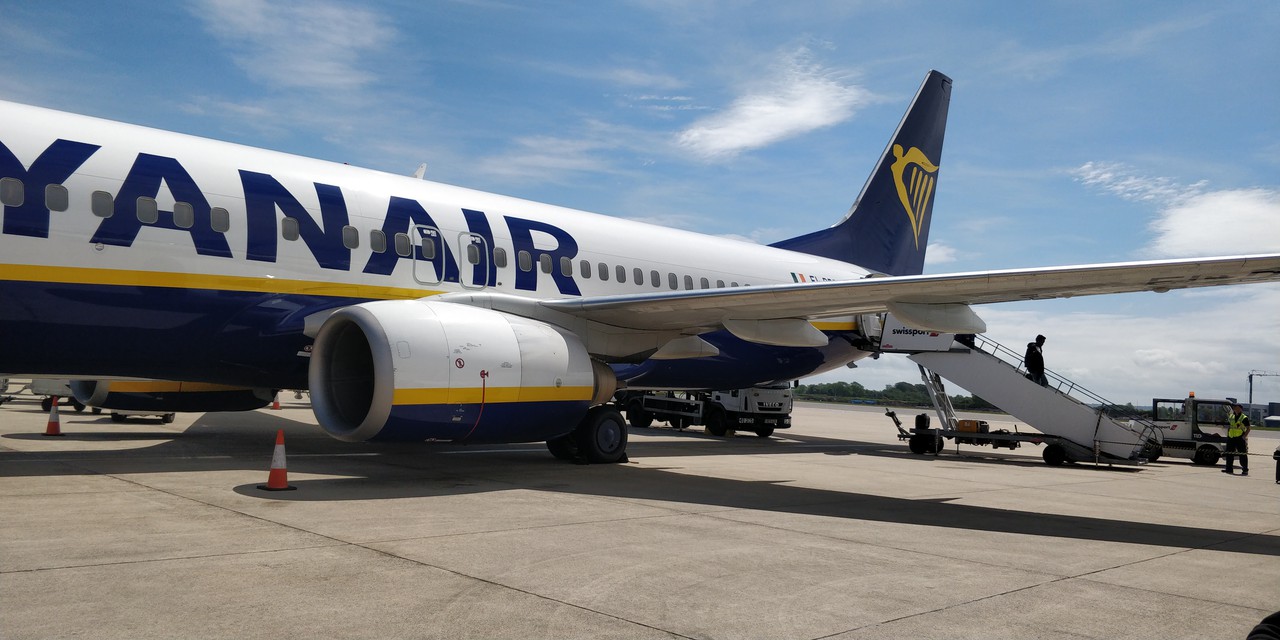 Overall an OK flight on Ryanair nothing special happened, I really just wanted to get home after the delay. 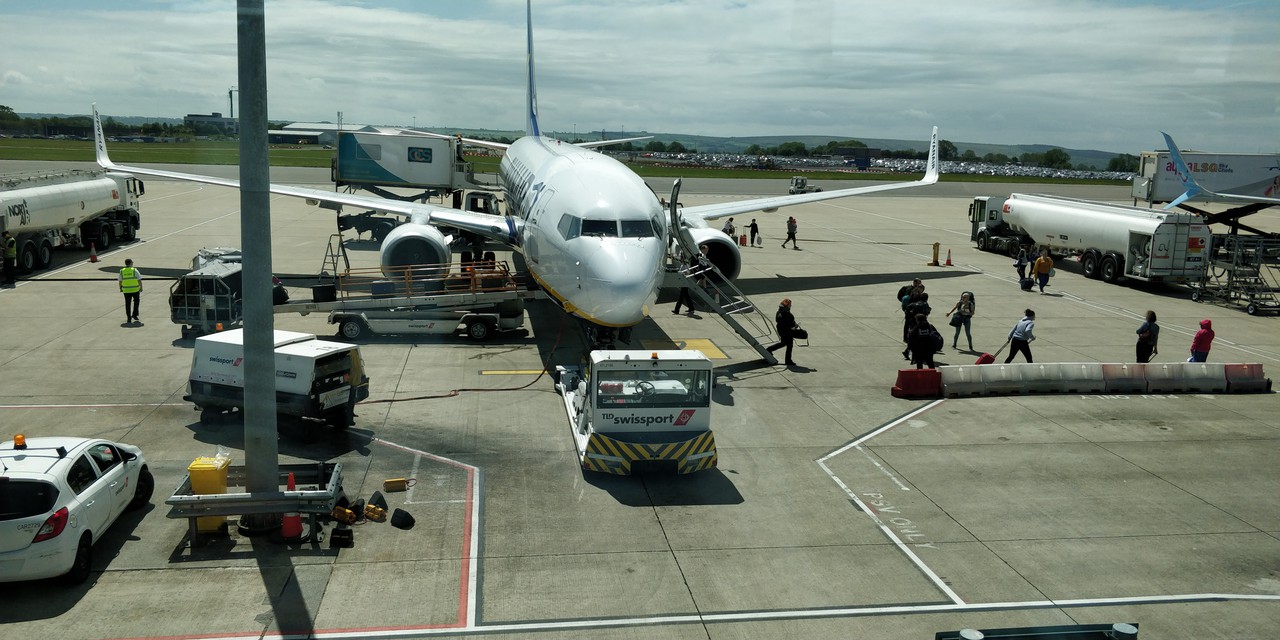 My family and I have decided the Ryanair won't be appearing on our flight internees anytime soon.