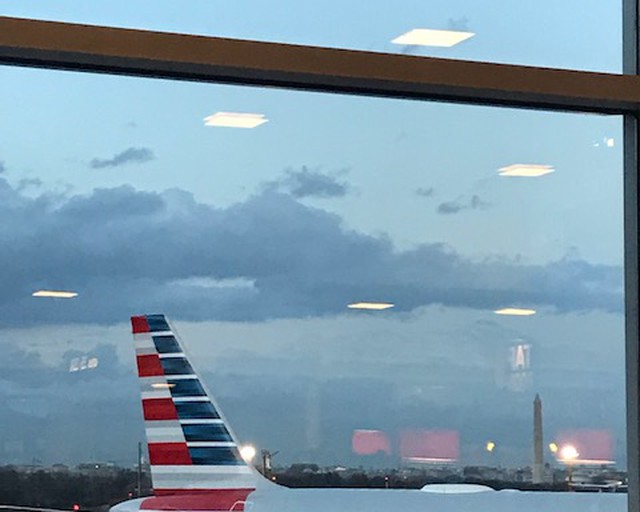 #46 out of 78 Airlines A minimum of 10 flight-reports within the past two years is required to appear in the rankings. 64 reviews

Greetings from DCA! I am about to embark on a trip to Europe. After taking a taxi to DCA, I headed to the bag drop to check my bag. Immediately after, I headed to the security checkpoint. I breezed through security thanks to TSA PreCheck and was airside less than 15 minutes from arriving at the airport. 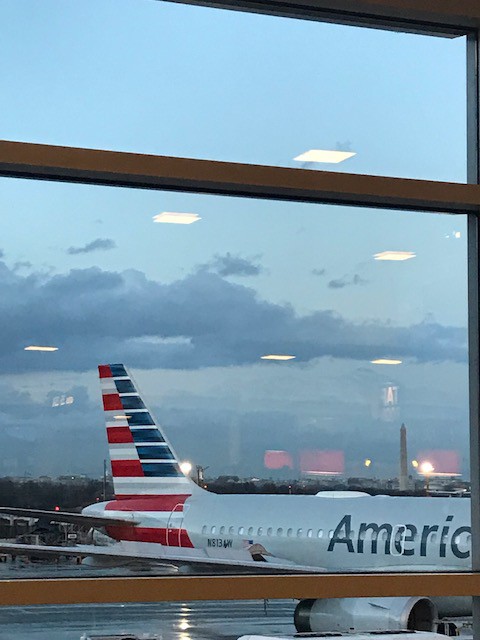 Due to gate checking all rollaboard bags, boarding was delayed by 20 minutes. Eventually, boarding was called, and I was on the plane 15 minutes afterwards. At the door, I was greeted by two disinterested flight attendants. I was pleasantly surprised that the flight was operated by a CRJ700 with the later-iteration interior. Due to that, the cabin felt relatively fresh. I settled into my seat, 17A, which had pretty decent legroom. 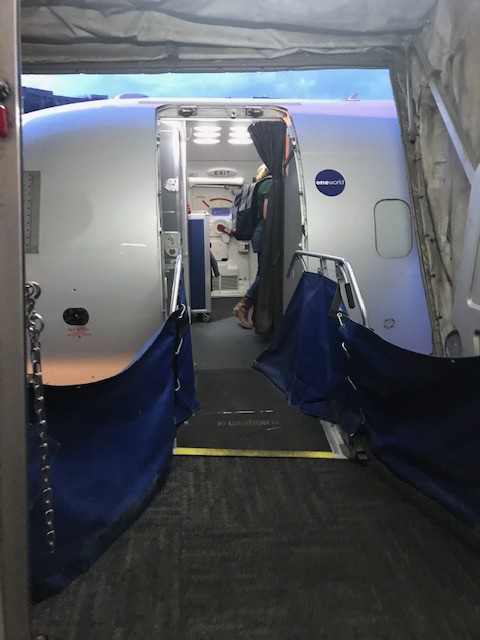 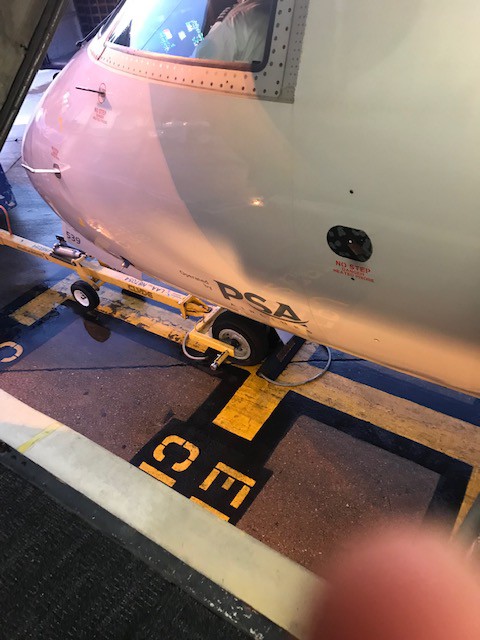 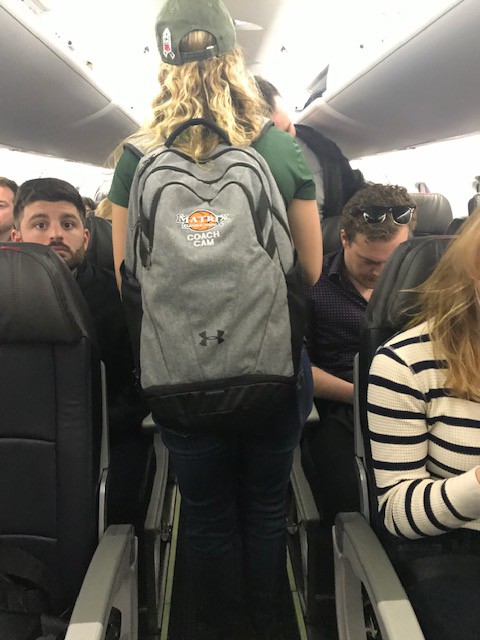 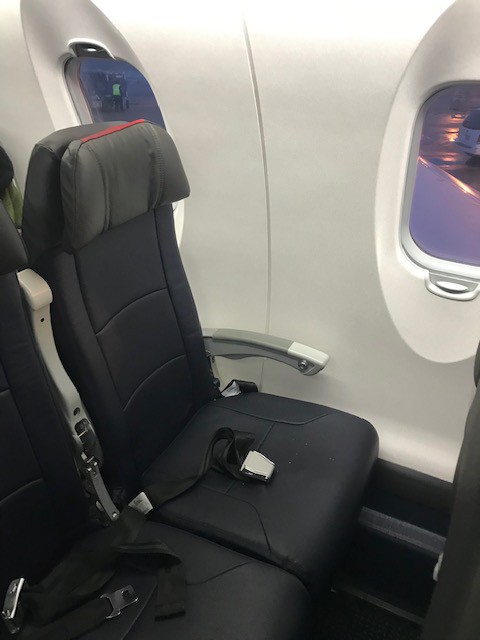 There was a sense of urgency to pushback to make up for the delay. Alas, there was a slight mechanical delay, so we had to wait for that to be sorted out. After, there was a manual safety demonstration followed by a quick pushback and taxi to the runway. 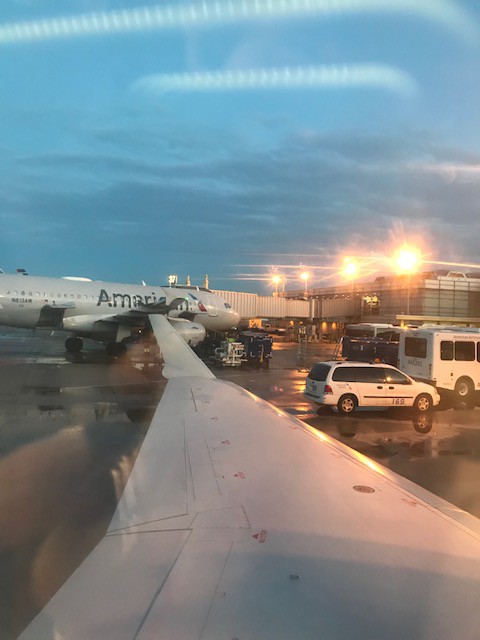 We had a steep takeoff, followed by an announcement saying that there wouldn't be a drink service due to the length of the flight. I'm calling BS here since I have been on considerably shorter flights with a drink service. The flight attendants spent the rest of the flight chatting in the galley. 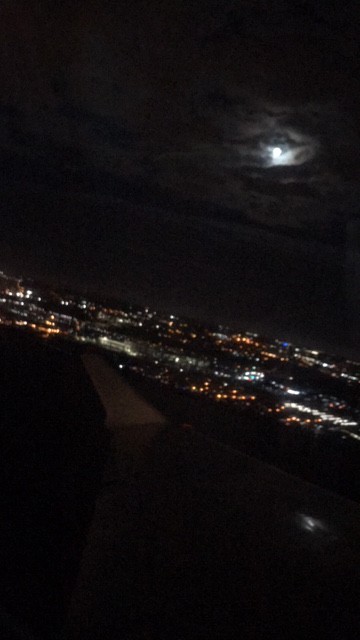 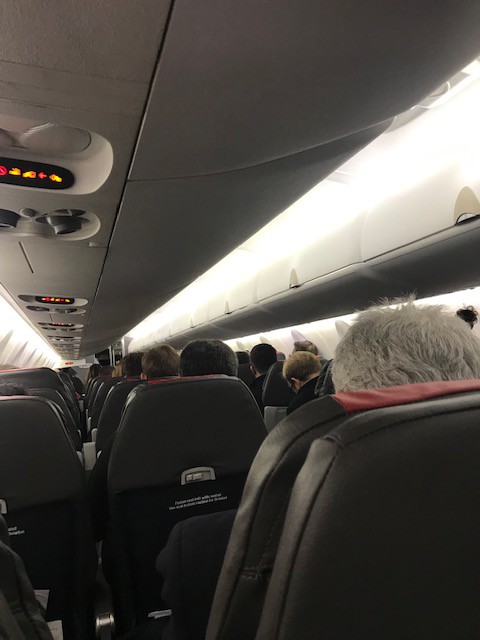 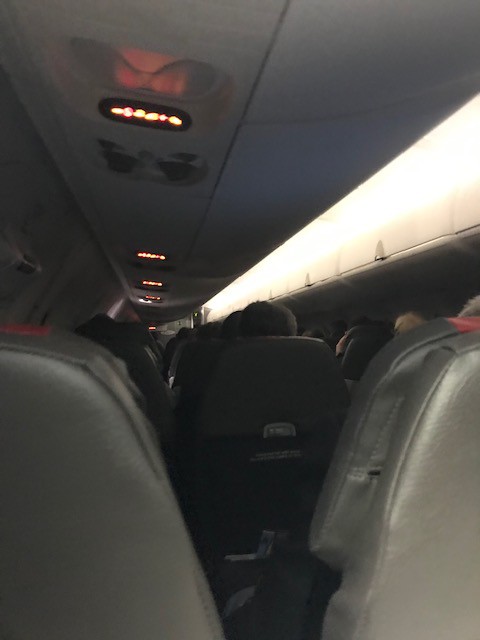 The rest of the flight went by rather quickly and we were soon on the ground. One thing I found amusing was that when the flight attendant made his arrival announcement, he said, "Welcome to Grand Rapids," instead of Raleigh/Durham. Hmm… Anyways, we were held for half an hour on the ramp waiting on a gate to open up. This provoked angst among quite a few passengers that were connecting to the flight to London later that evening, as I was. When I got off, I had to wait at the top of the jetbridge for an extended period of time waiting for my gate-checked bag. I made it to my flight to London just as it was on final call.
Follow my Instagram: @life_jonathanl

A pretty disappointing flight, which is all too common with American.