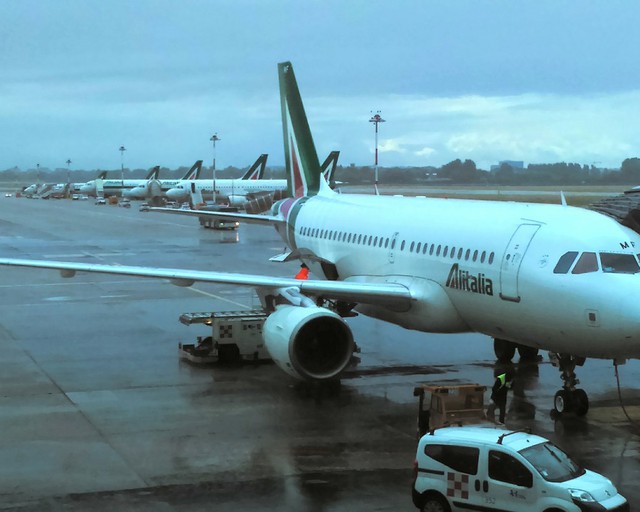 some of the most beautiful beaches in europe

I one of these people that just love Italy and this time I am going to take you to… Sardenia!
We spent a beautiful and sunny week in Cagliariin the south of the Island.

As we have been flying more often Air France and KLM, we trend to choose a SKyteam alliance over others, especially over low-cost airlines as the difference sometimes is minimum. 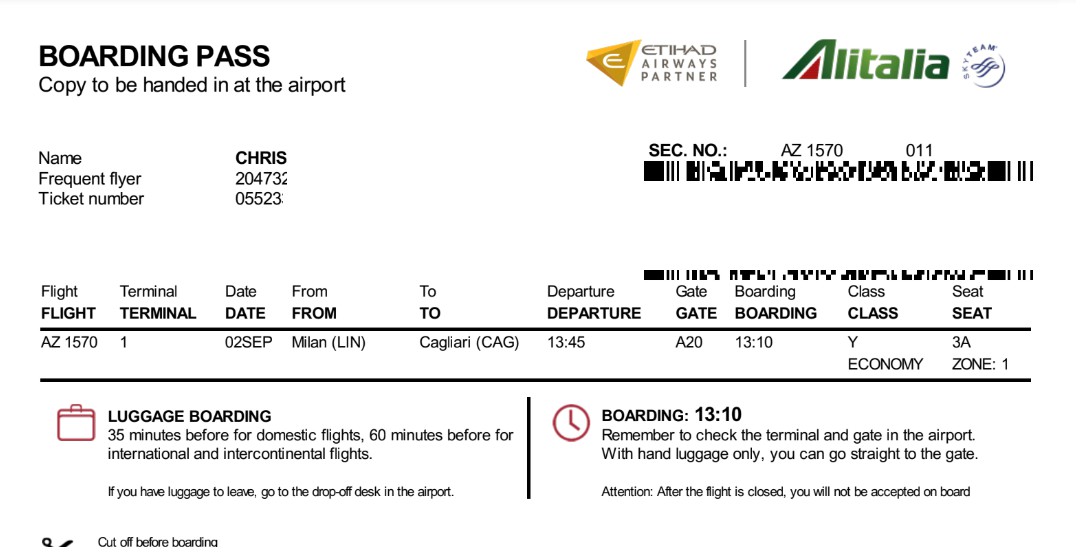 We booked our tickets online and the bookings were immediately available on the Alitalia App.

The APP has a fairly basic level of functionalities but is well designed and works fast. You can see your itinary, know your seats and luggage allowance at a glance, and of course download your boarding pass. The boarding pass is just a scan of a text written in old police, with no graphic design elements at all. 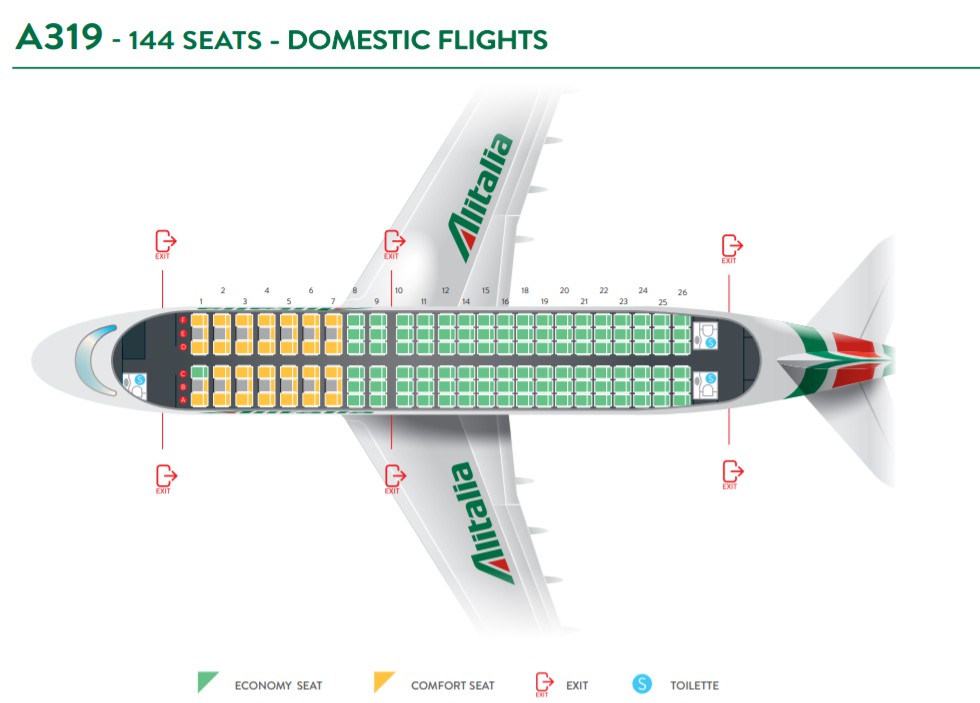 I left you at Milano Linate airport where we arrived with an E190 from London City Airport.
If the airport is very convenient and close to Milan city centre; it desperatly need refurbishment, it feels like there hasn't been any inside work since the 1990s.

We had about some time to relax and have a coffee on the counter, very italian way! 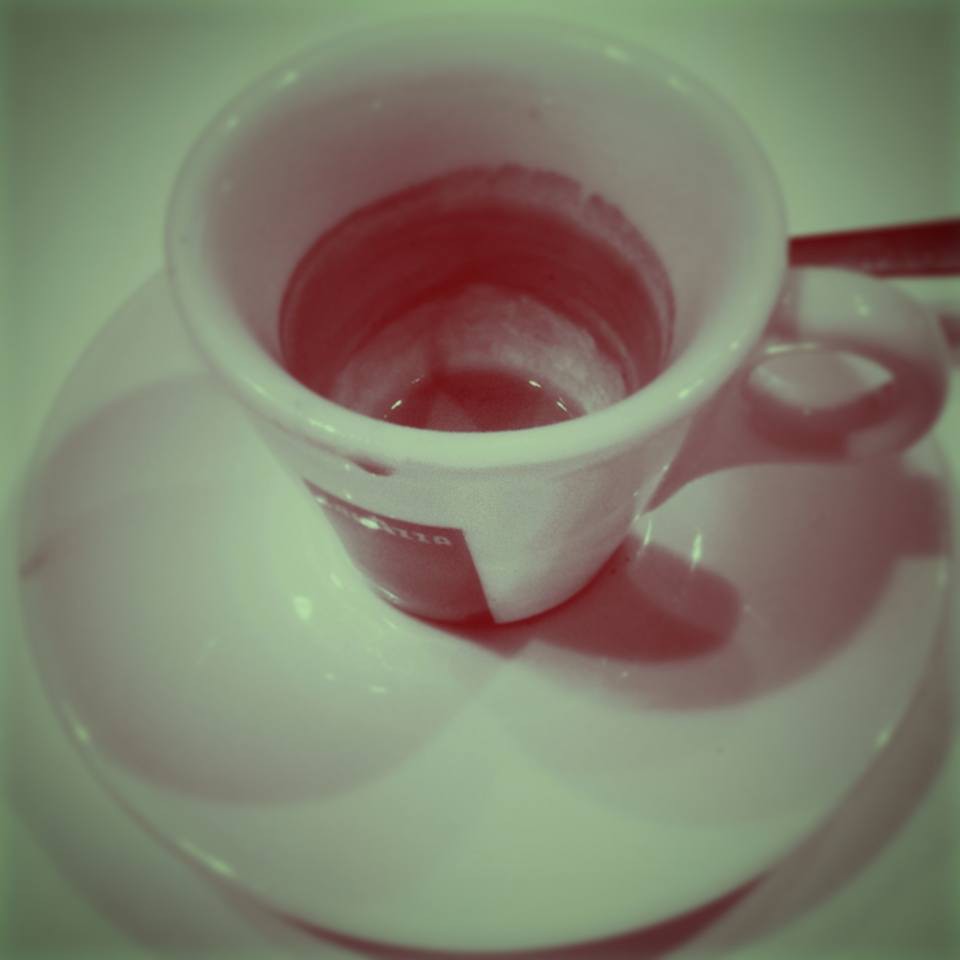 The announces for boarding were made in both English and Italian, and the boarding happened with first the Skyteam elite members and business class ticket holders (and so we took advantage of it) before the remaining passengers.

Our bird today was an Airbus A319 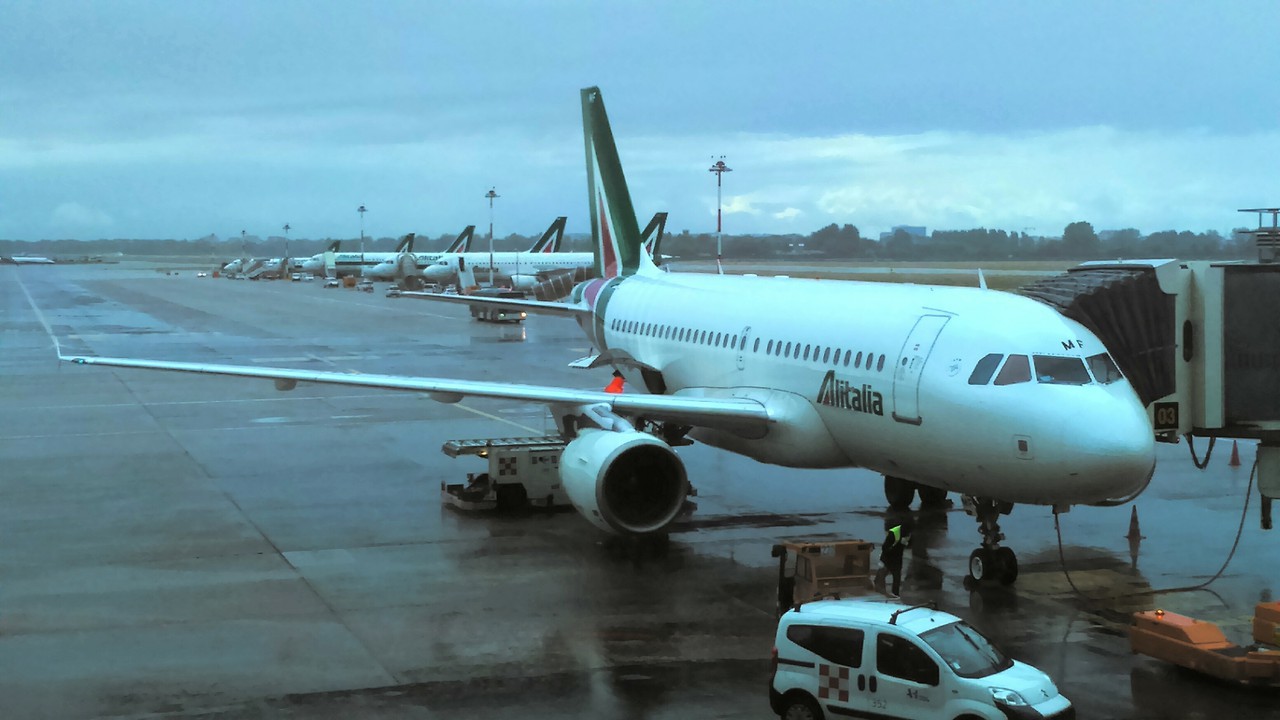 the avgeek bit
Alitalia has 22 A319s, most of them arrived in the mid 2010s quite lately compares to Alitalia's other A320 family. Alitalia splits almost evenly its medium fleet for the domestic routes between its two hubs, all of the major Italian cities being connected to both. This route is quite important for Alitalia with 6 flights a day, as it linked the two hubs hence the possibilities of flight connection. Milan and Rome. Alitalia has had financial difficulties by the past, and even though the airline’s future is still unknown, it has to be said that since the Airline has managed to grow and expend its network, not relying on the government’ help. For some of us, Alitalia might well be bankrupt a few times, but will never disappear!

Once passed the boarding counter, you walk down the jetway to reach the plane.

The seats were clean and confortable, equiped with thick armrest and adjustable pillows and the pitch felt quite generous.

The crew was very nice and gave us a really warm welcome. After push back we had the regular announce by the captain the safety procedures explained in the old fashion way by the crew.

We were taxiing for a short time up until the end of the runway, and took off directly after towards North and the alps, before turning 180 degrees towards south.

After take off and the seat belt switched off passed 10,000 feet, the crew quickly started their on board complimentary service and i chose a very strong and good italian coffee, together with some snack.

There was no IFE on this plane, like the rest of the Alitalia Medium haul fleet. 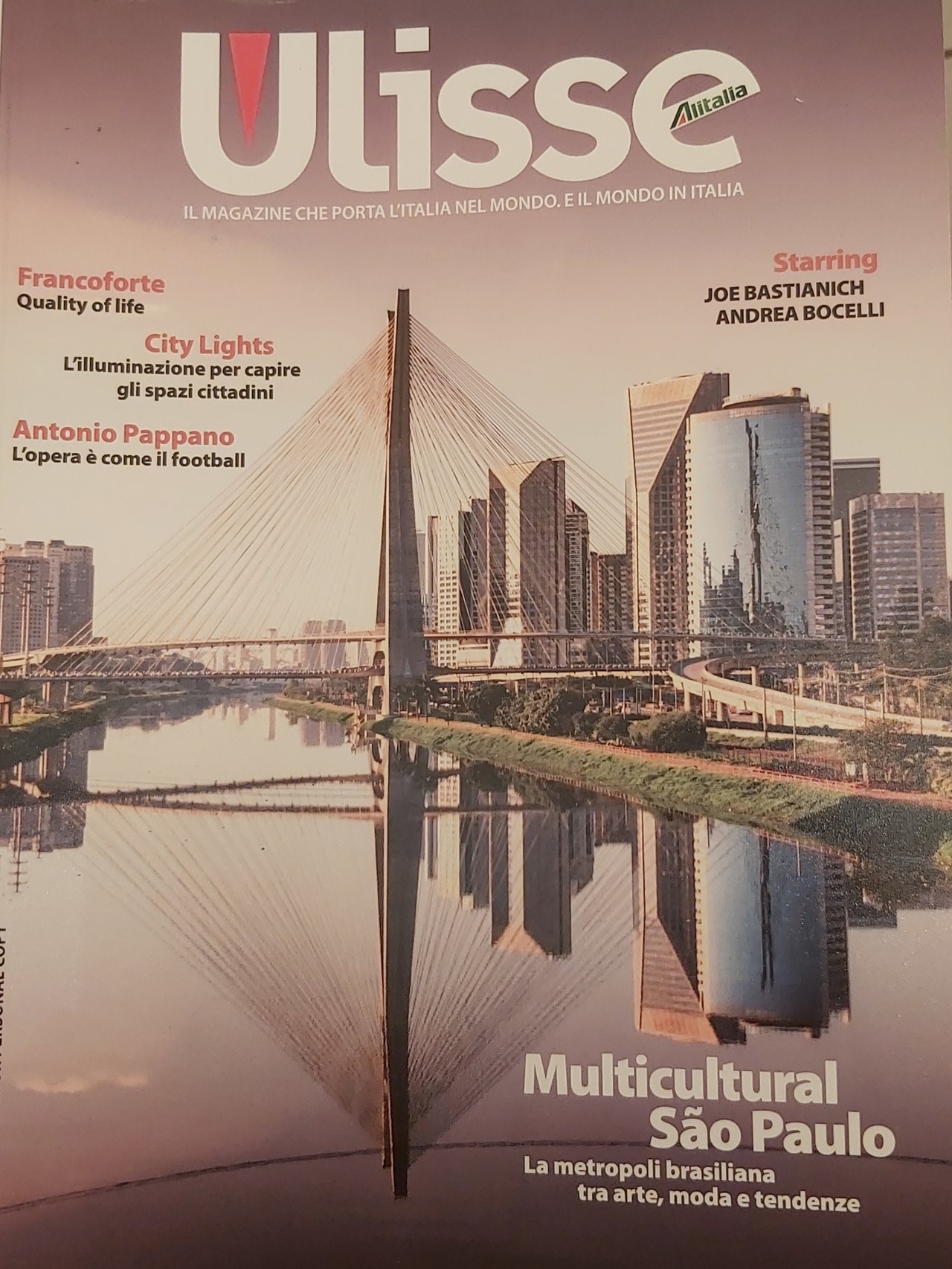 Alitalia magasine was offering a fair amount of travel ideas, some good tips in Italy 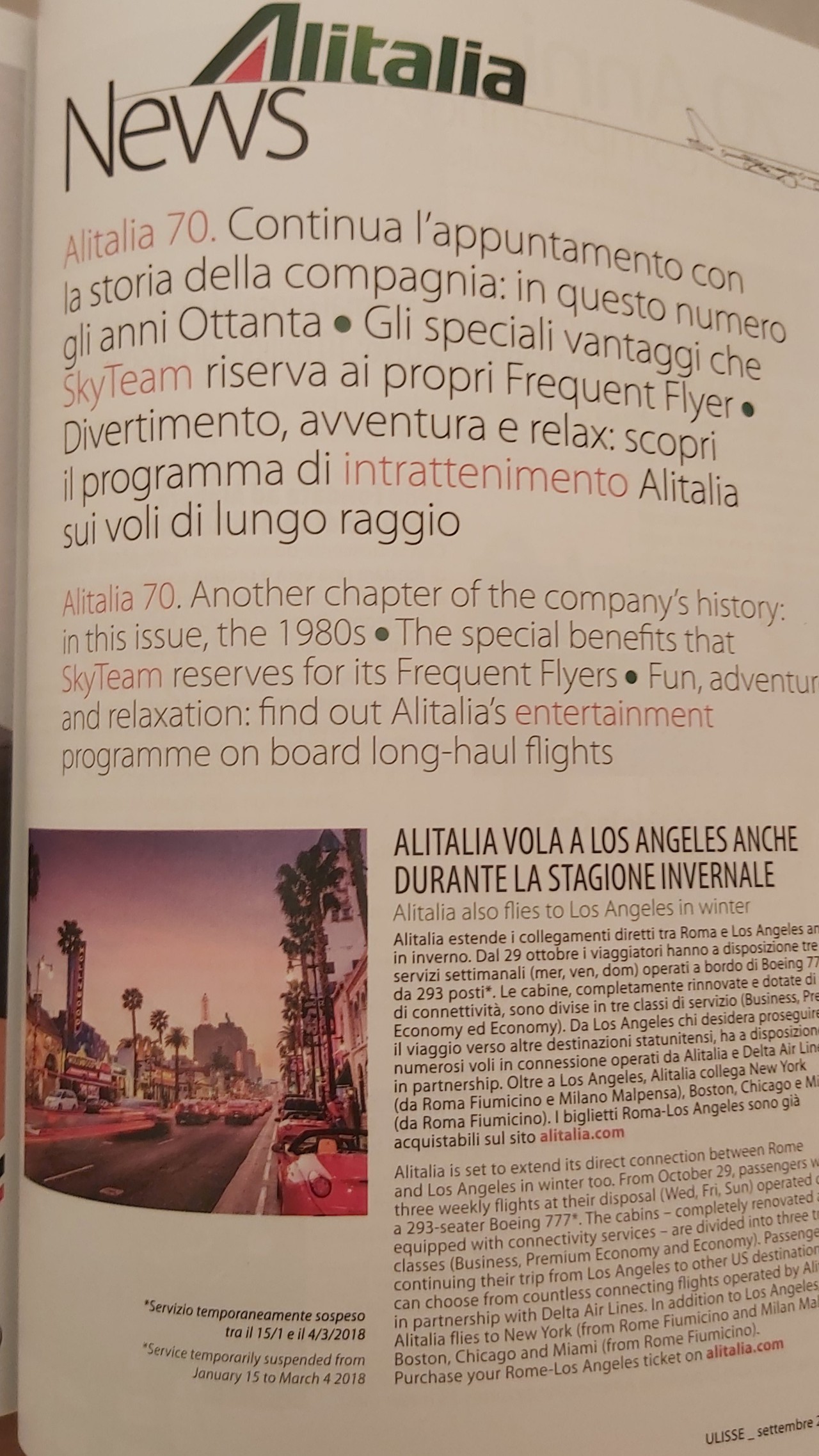 And a corporate section of the airline. 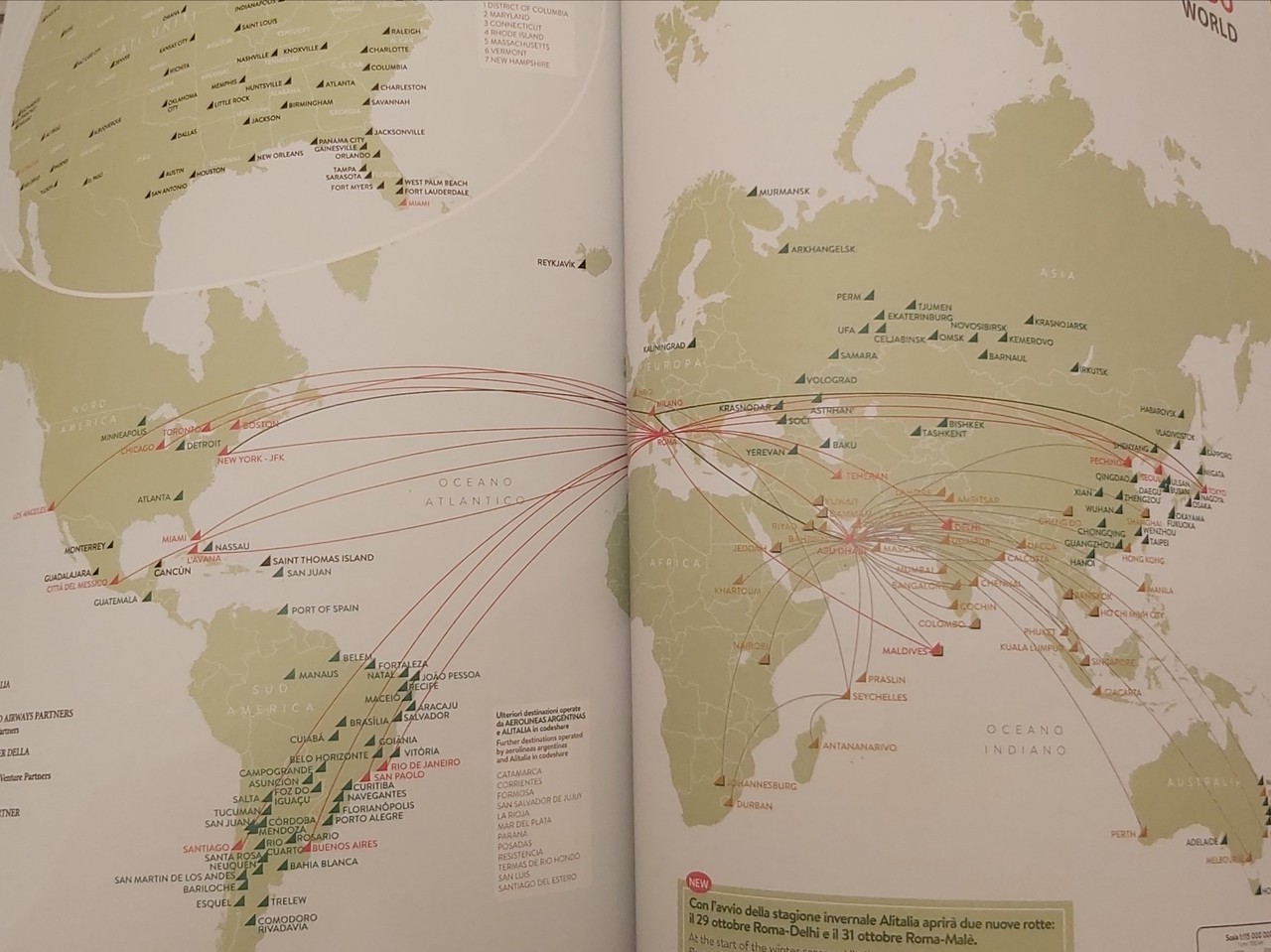 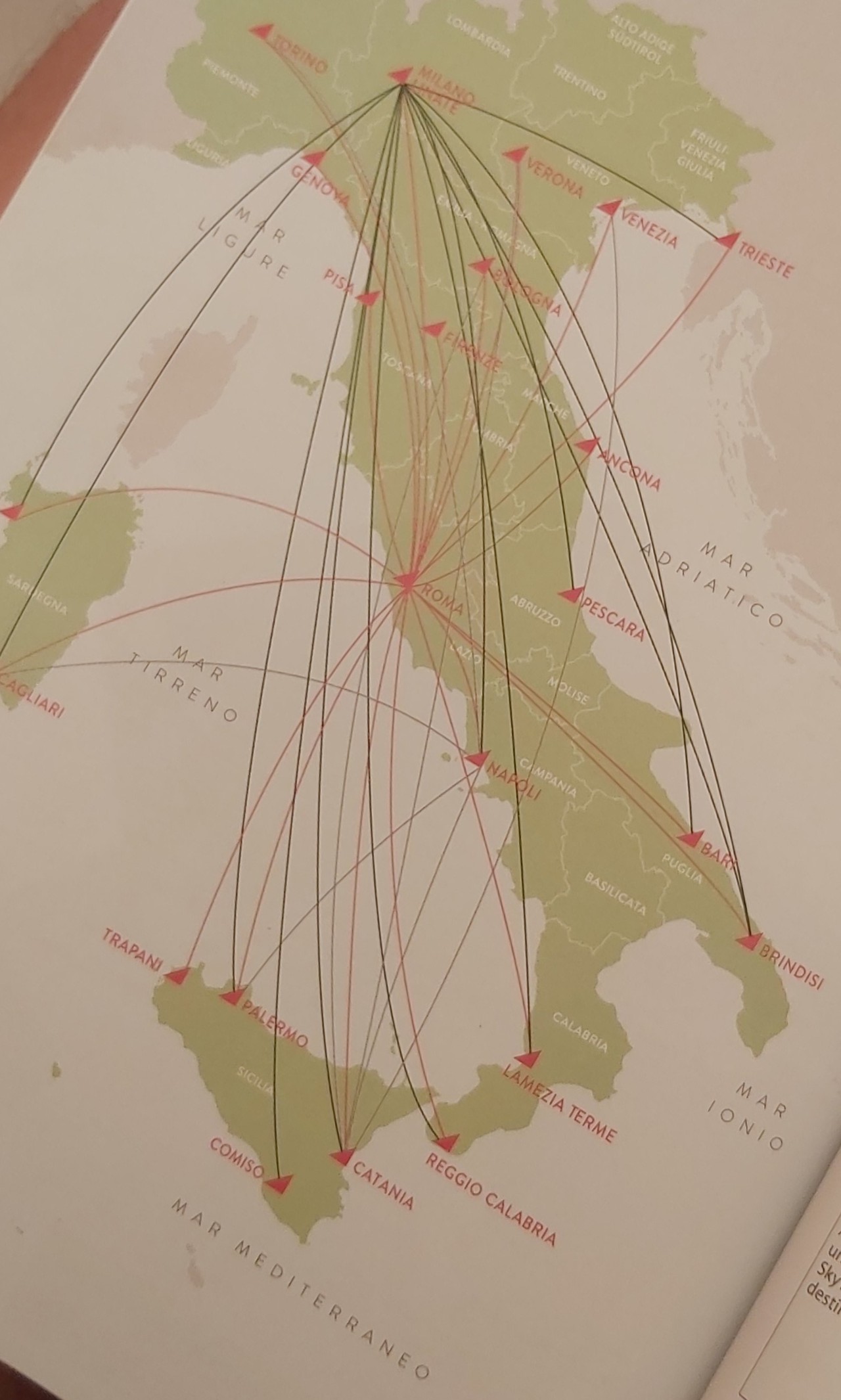 The flight seemed a bit long in the end to reach Cagliari and we started our short descent just about 20 min before landing.
Approaching Cagliari we flew over one of the most stunning beaches in Europe: Villa Simius 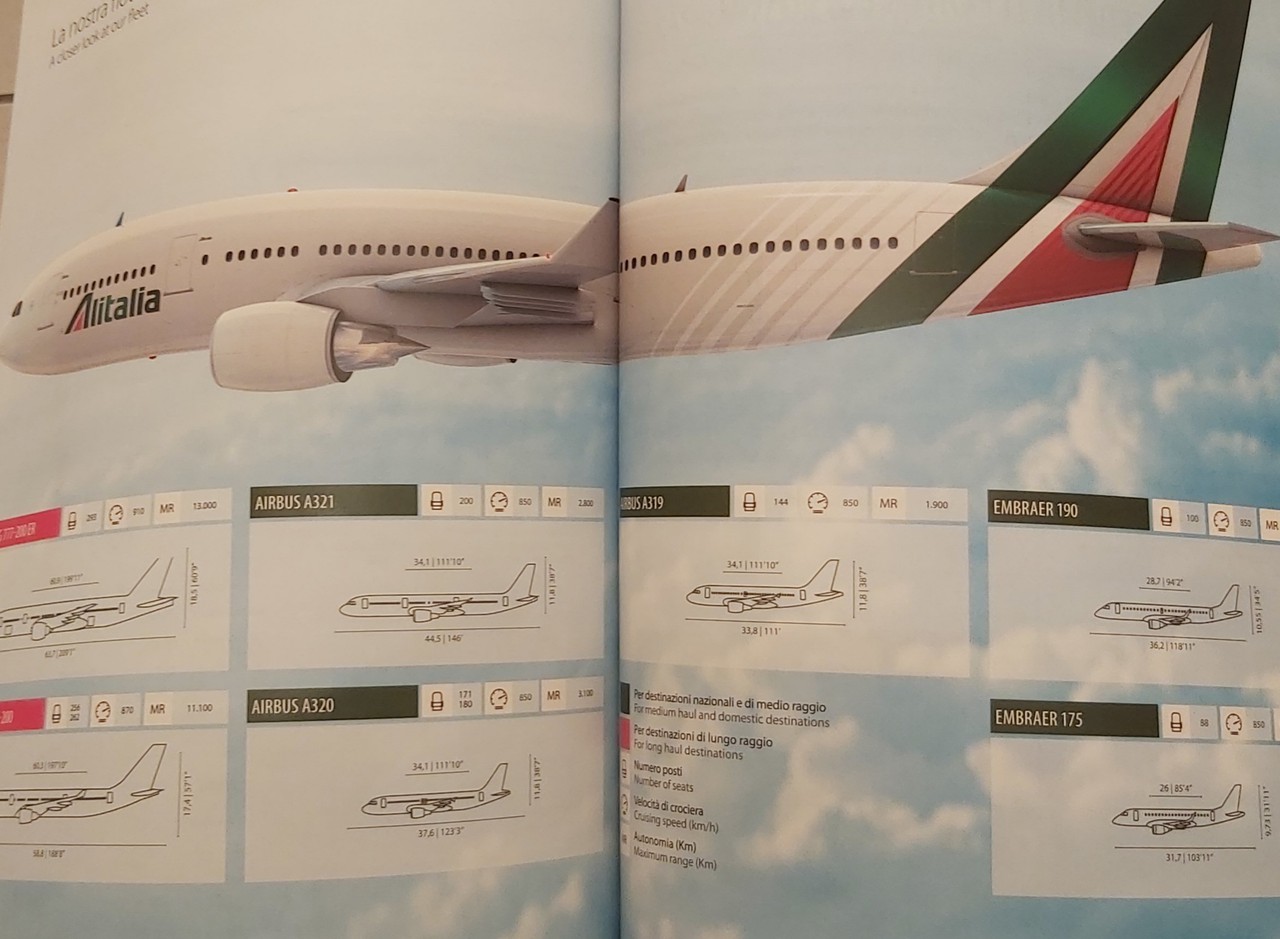 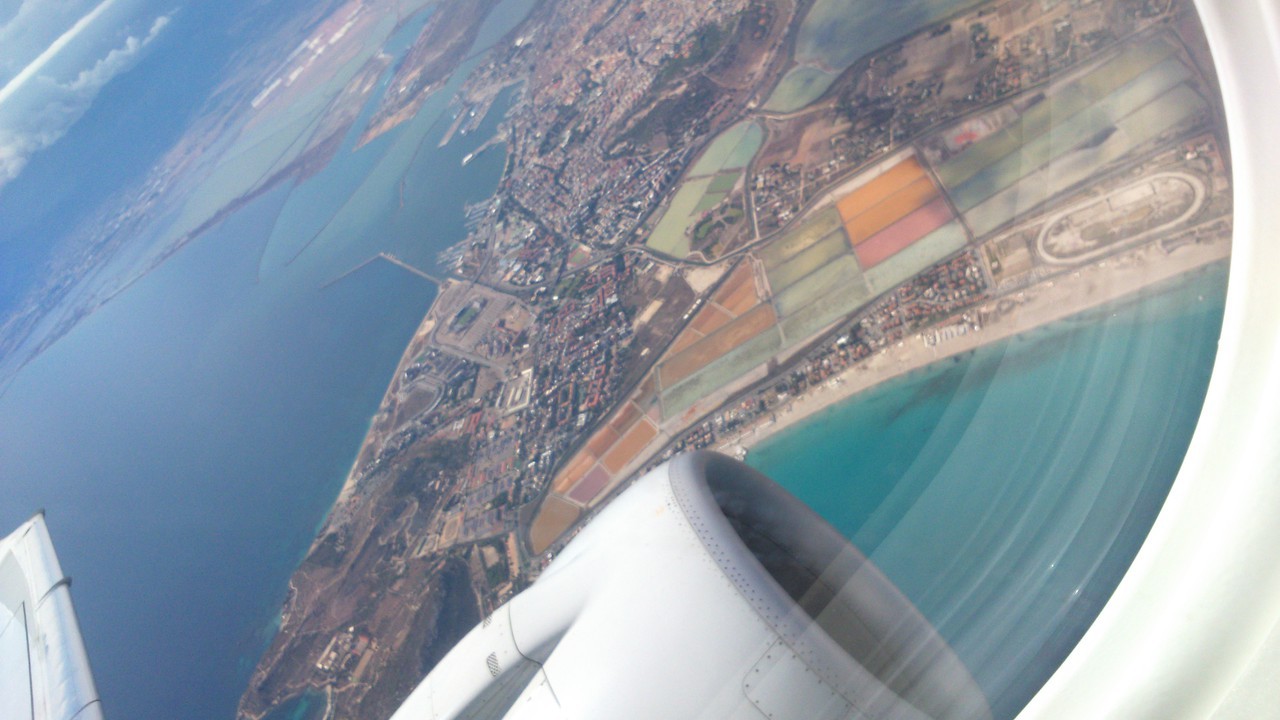 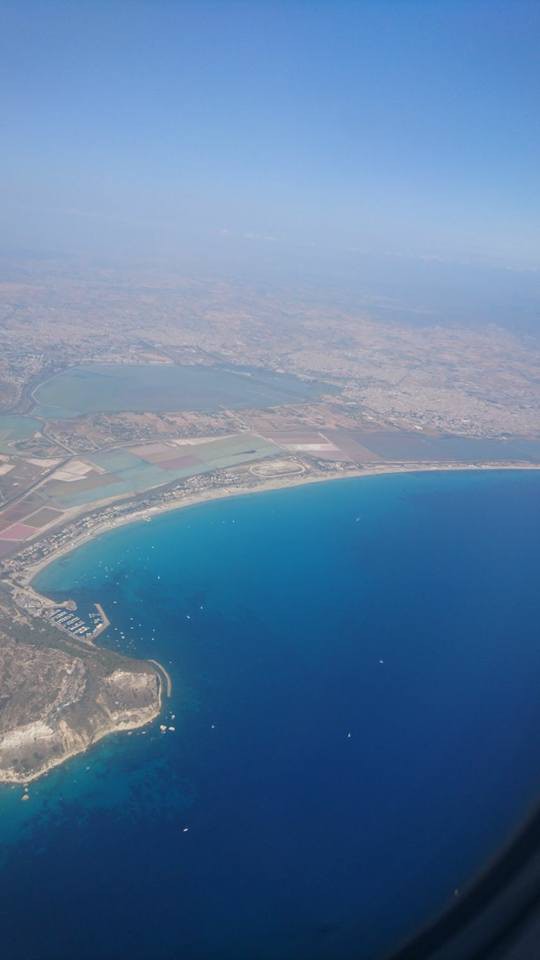 The landing at the airport was smooth and taxiing very short as it is a single runway airport. 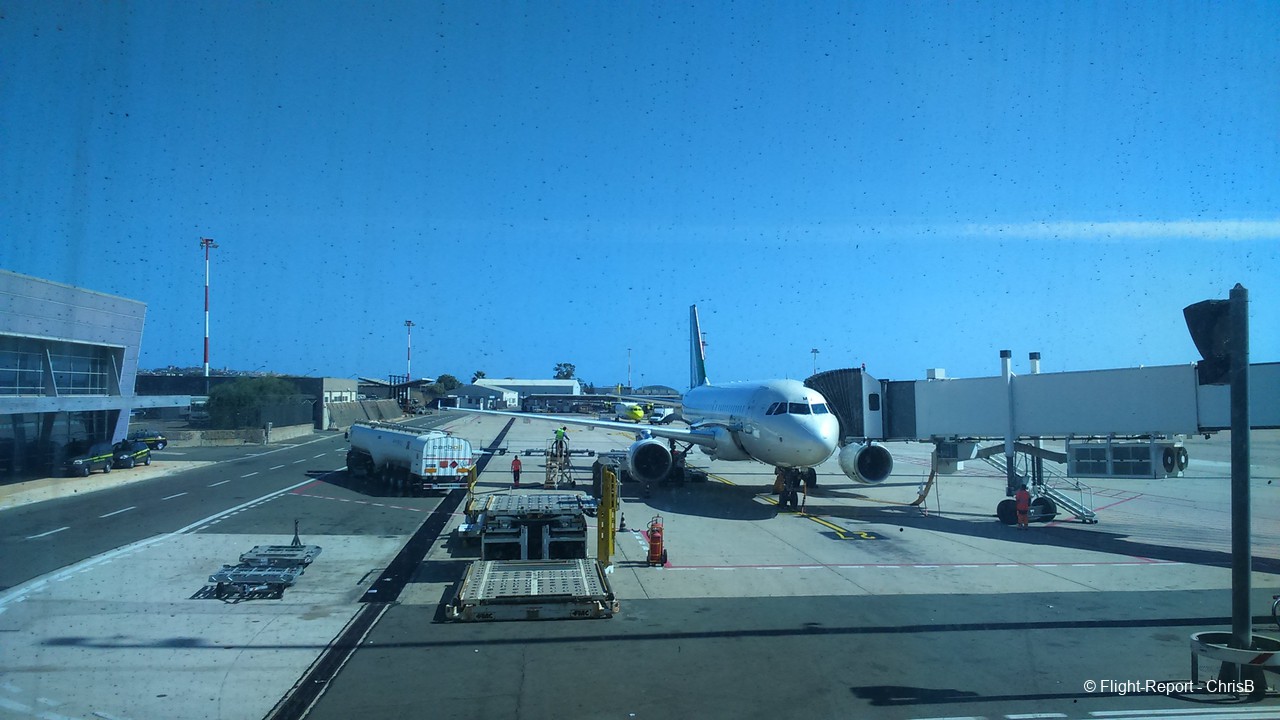 We unboarded the plane through the jetway and arrived in the baggage claim hall, located in front of the gates. 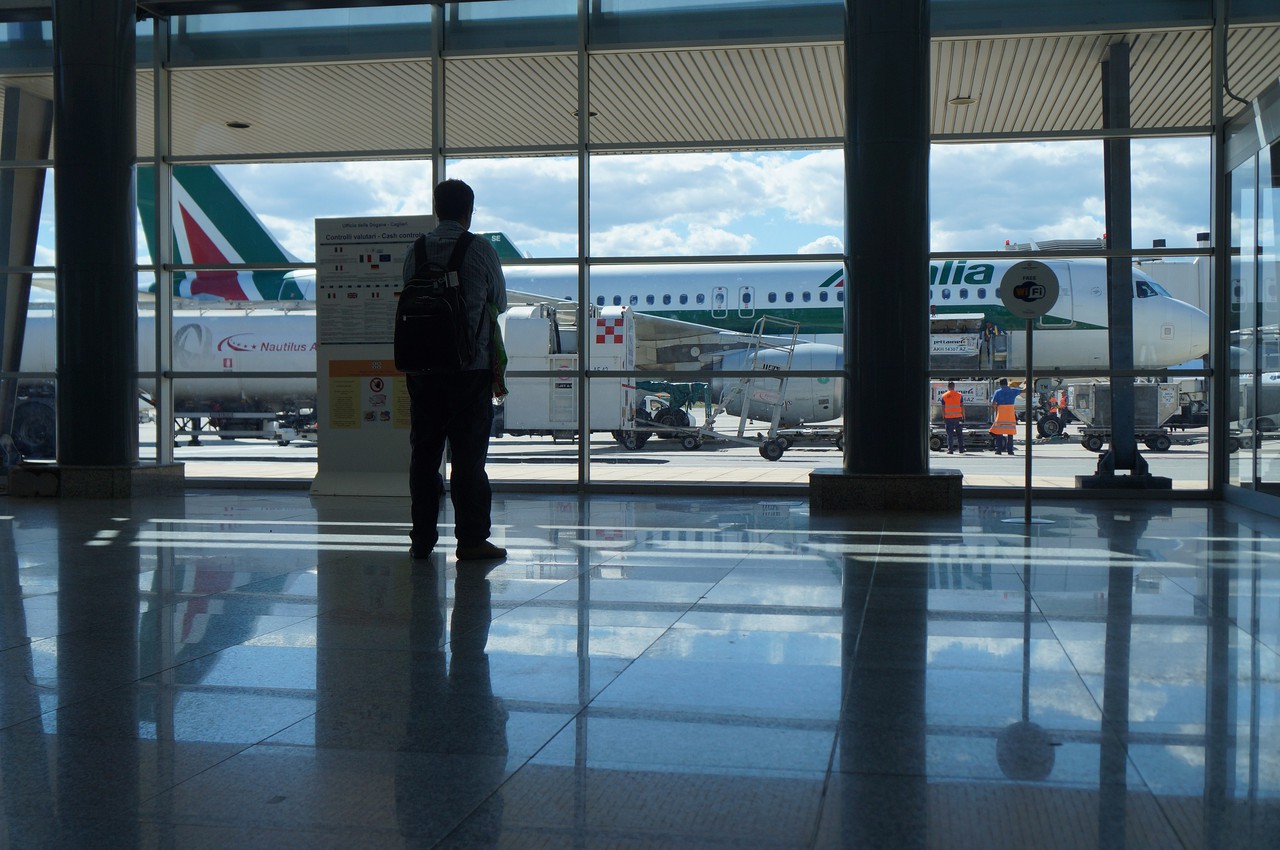 The airport is clean and in good status, in a much better condition than what we saw in Milan. 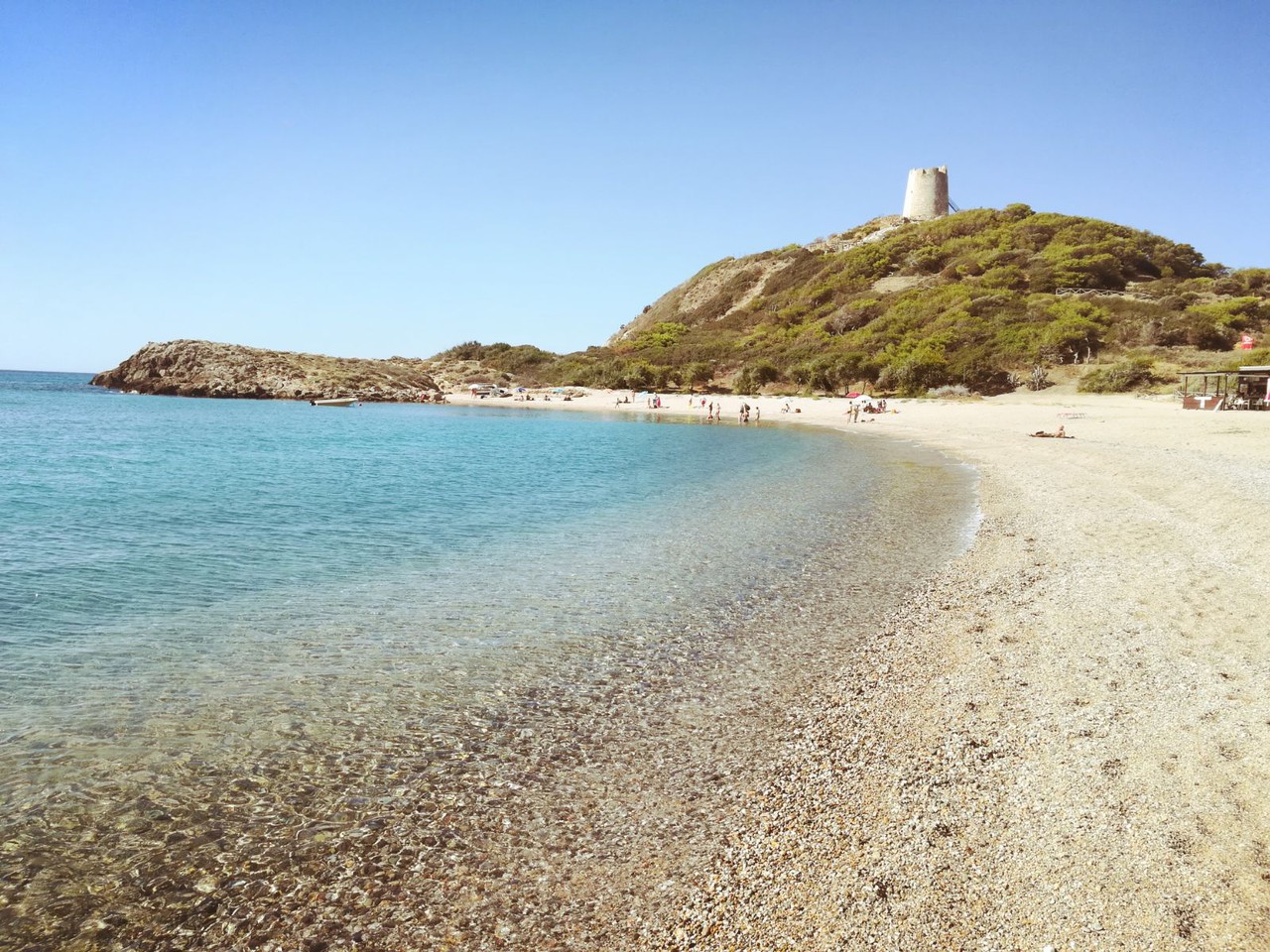 I didn't have many pictures to report the way back but just this one. 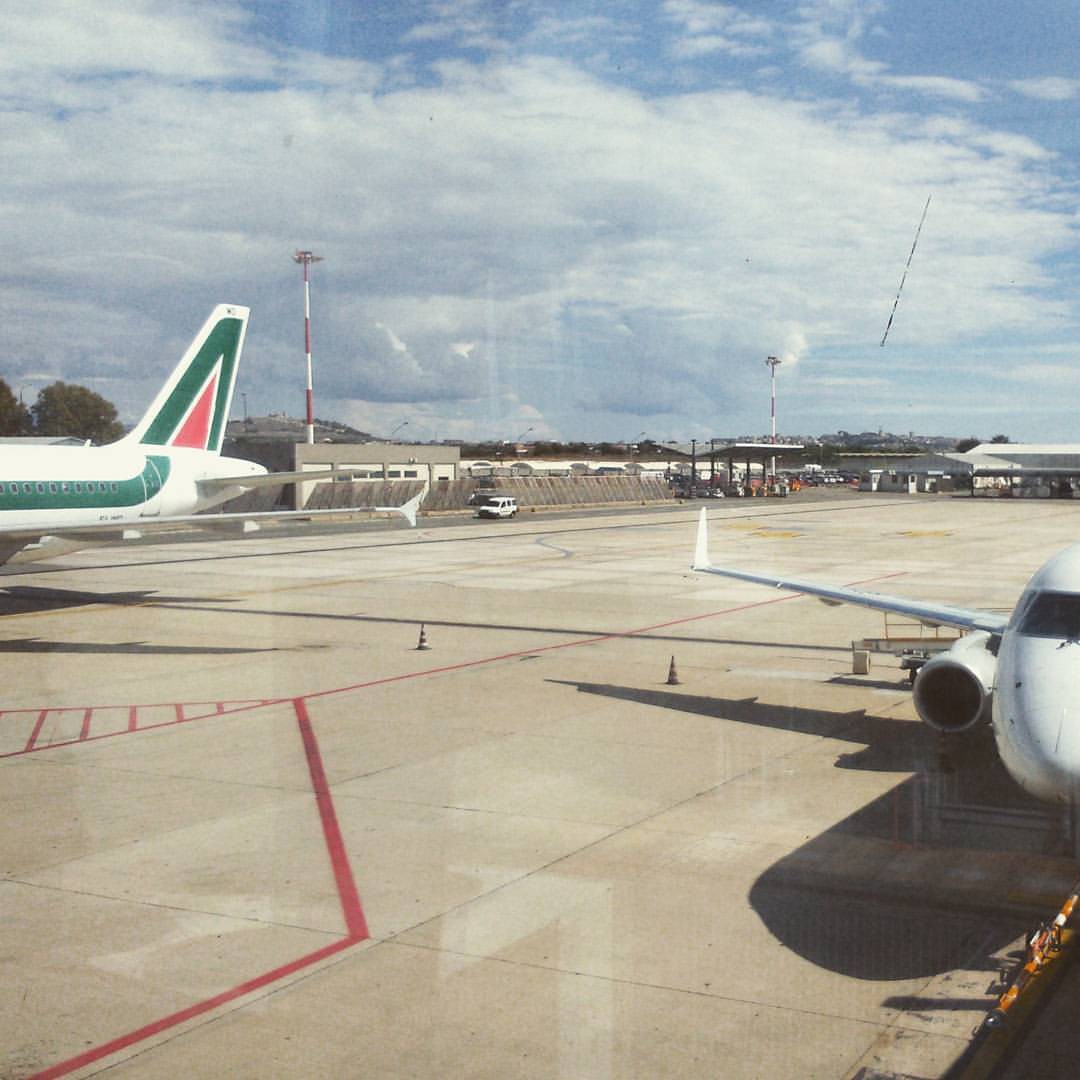 In conclusion a nice flight with Alitalia, good value for money. The app is a bit basic, the planes are ageing slowly but surely, however, and despite the difficulties, Alitalia still offers and good solid service.

The contributors of Flight-Report published 3 reviews of 1 airlines on the route Milan (LIN) → Cagliari (CAG).