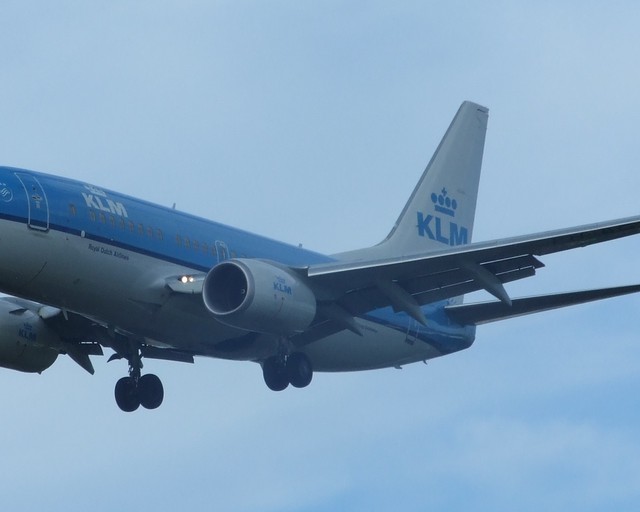 #27 out of 71 Airlines A minimum of 10 flight-reports within the past two years is required to appear in the rankings. 956 reviews

I got off my BA430 flight and went to the Heineken bar at the end of the non-Schengen D-gates, I enjoyed a nice cold Heineken beer with a packet of crisps, coming in at almost 7.50EUR, it was quite expensive, although it was nice to enjoy! 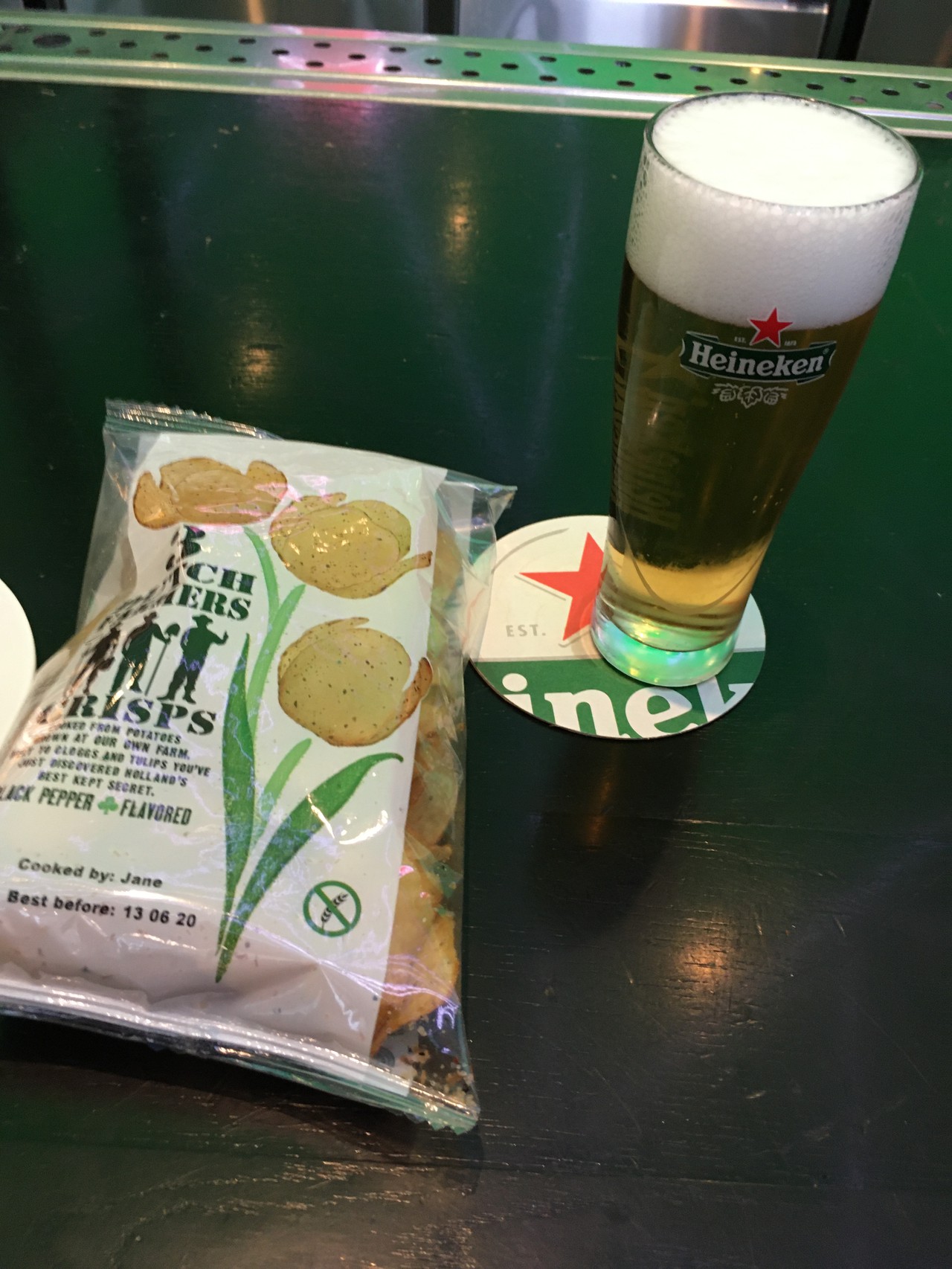 I was next to a huge glass window overlooking a parked Delta Airlines Airbus A330-300. 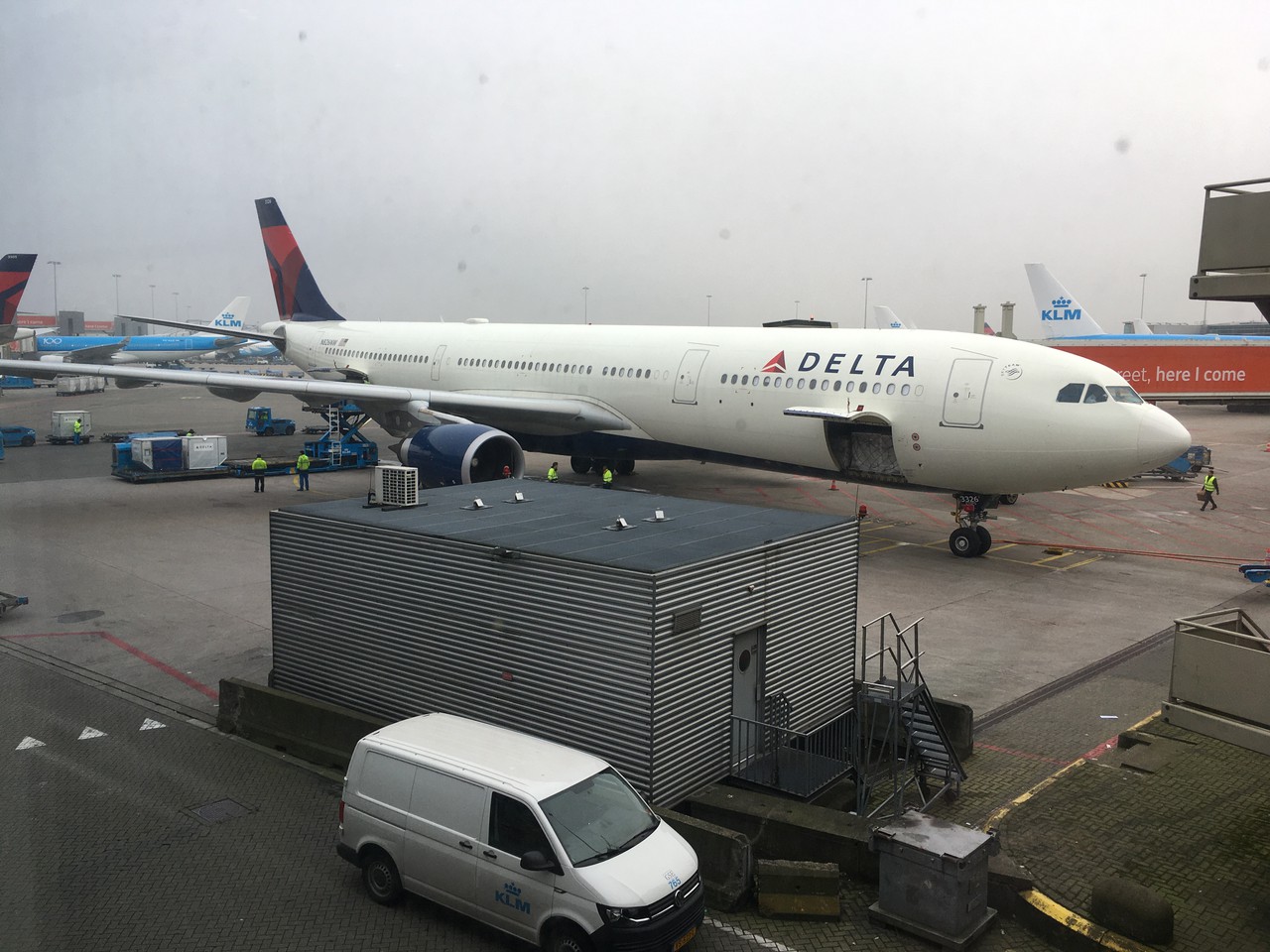 I walked to my gate, which was also in the D-gate. However the D-Gate I was departing to Toulouse from was in the "Schengen" area of the Terminal with the A & B Gates. So I had to go through passport control, which was quick due to the lack of a que in the EU/Bio-metric lane. 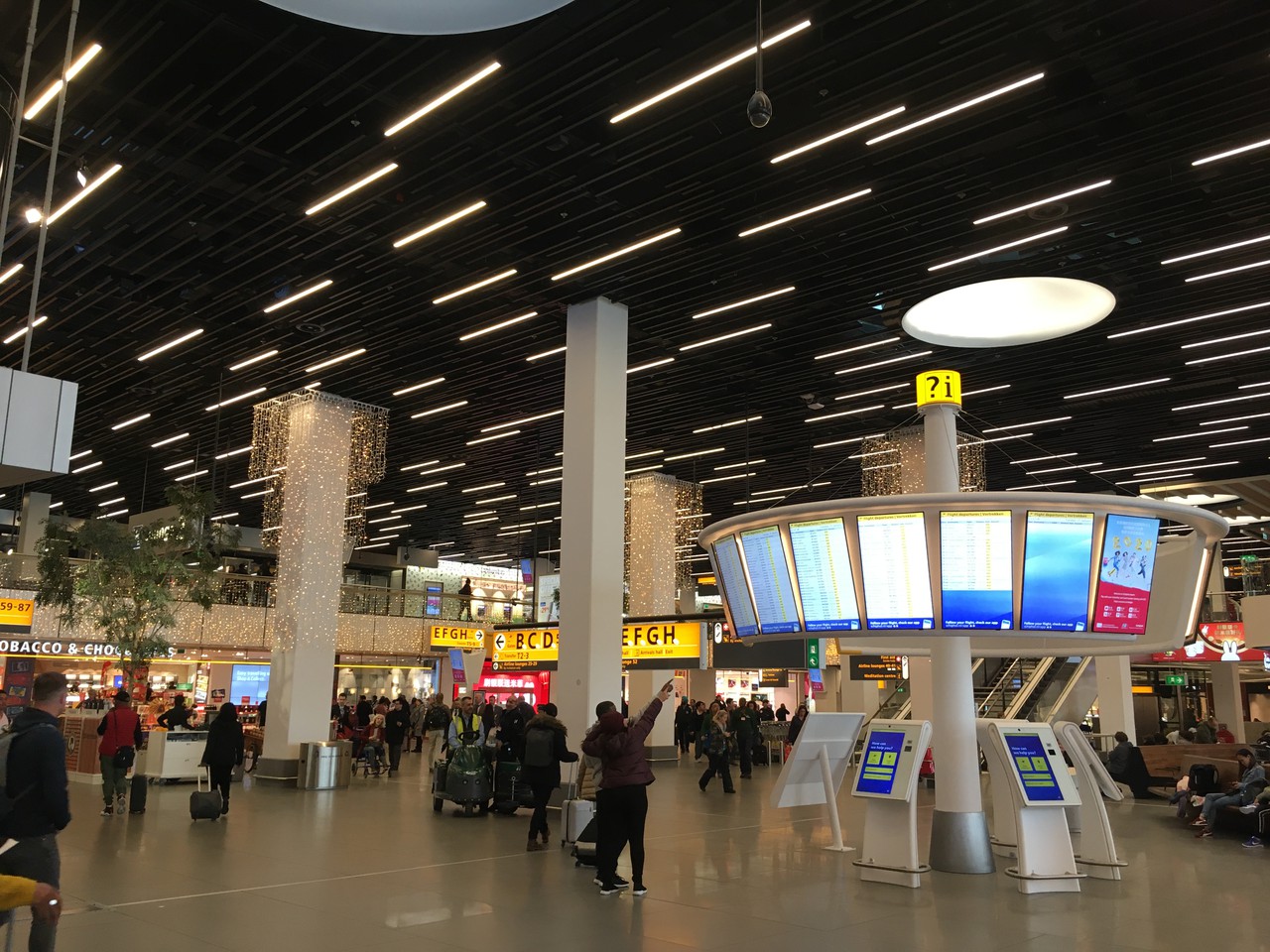 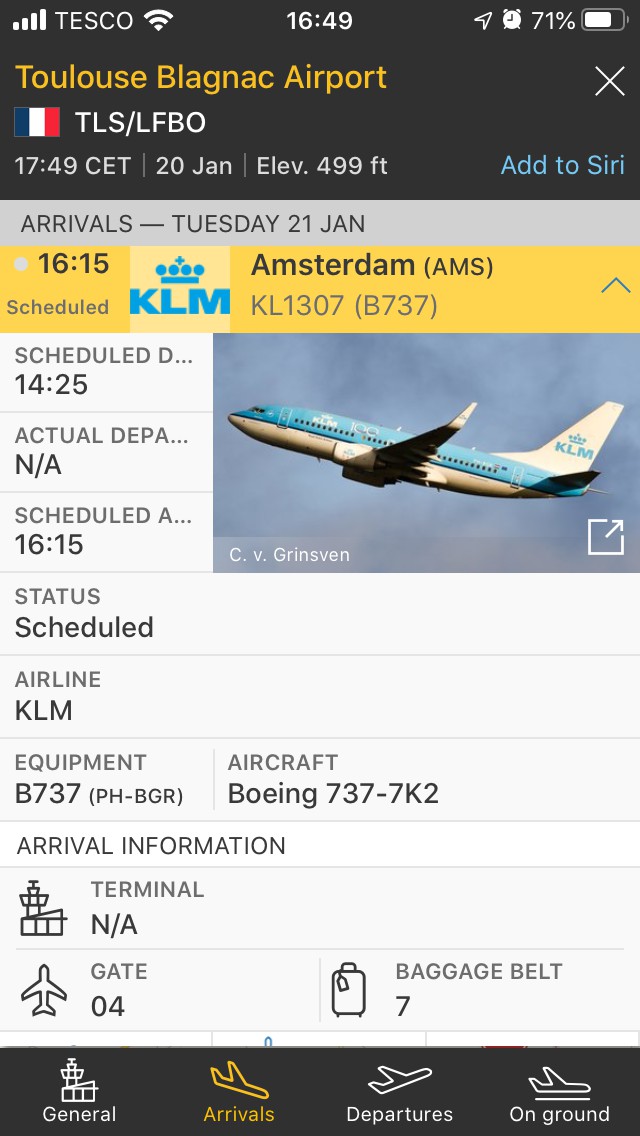 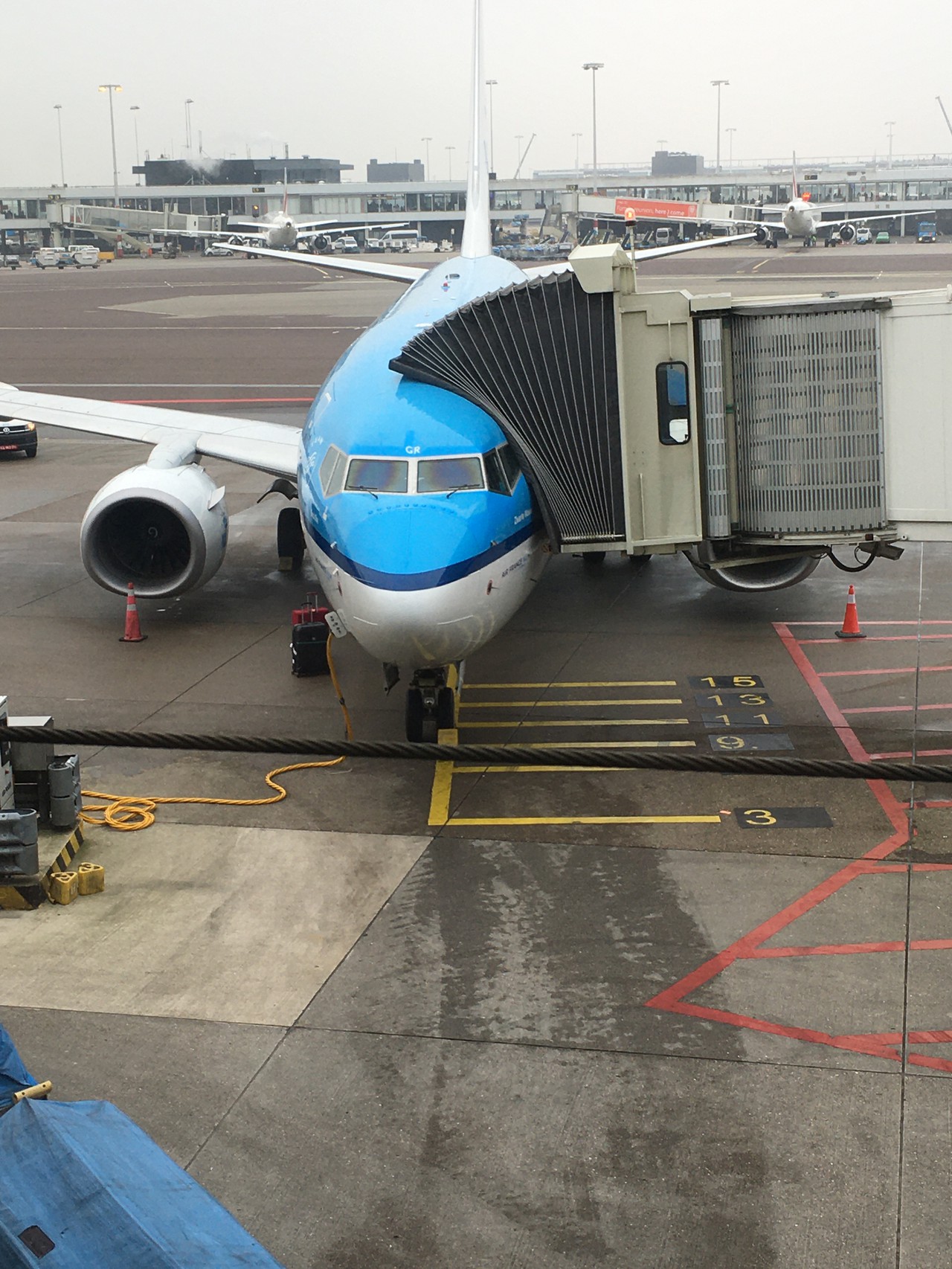 I had reserved seat 8A for my trip. I wouldn't normally select these seats, but as I got free seat selection from cashing in miles for this booking, I thought I'd take the opportunity. 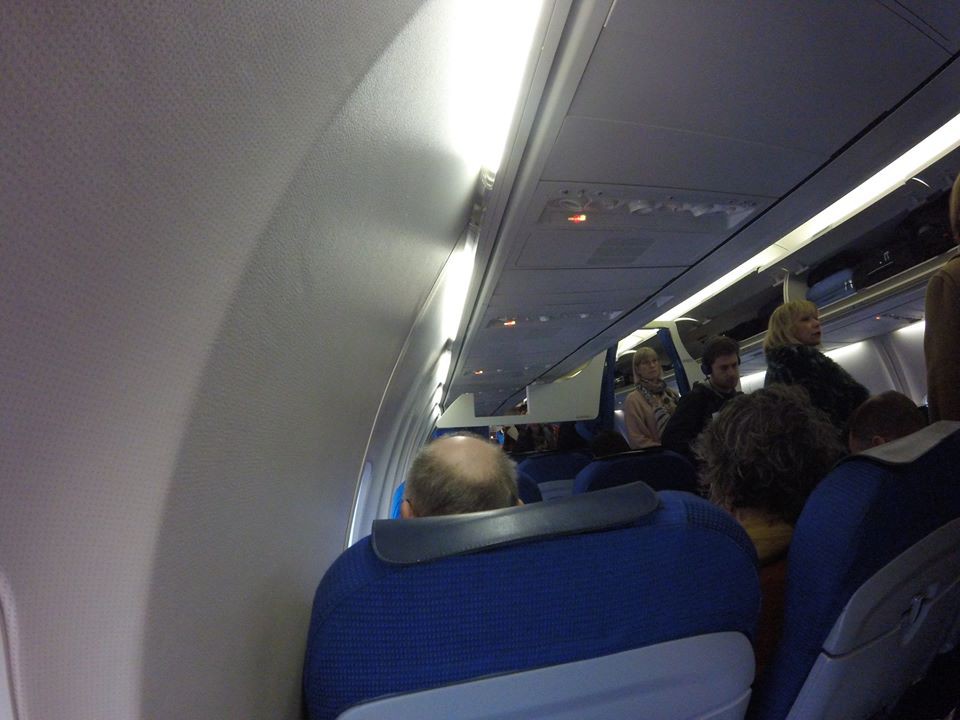 The seats on this was the classic blue fabric seats which have been in the KLM 737-NG fleet since their delivery until the last four Boeing 737-800 which came into the fleet in 2018/19. I find the seats comfortable, and the legroom is usually good- until you but a bag under the seat in front of you- which I had to do as the over head lockers were all filled up! 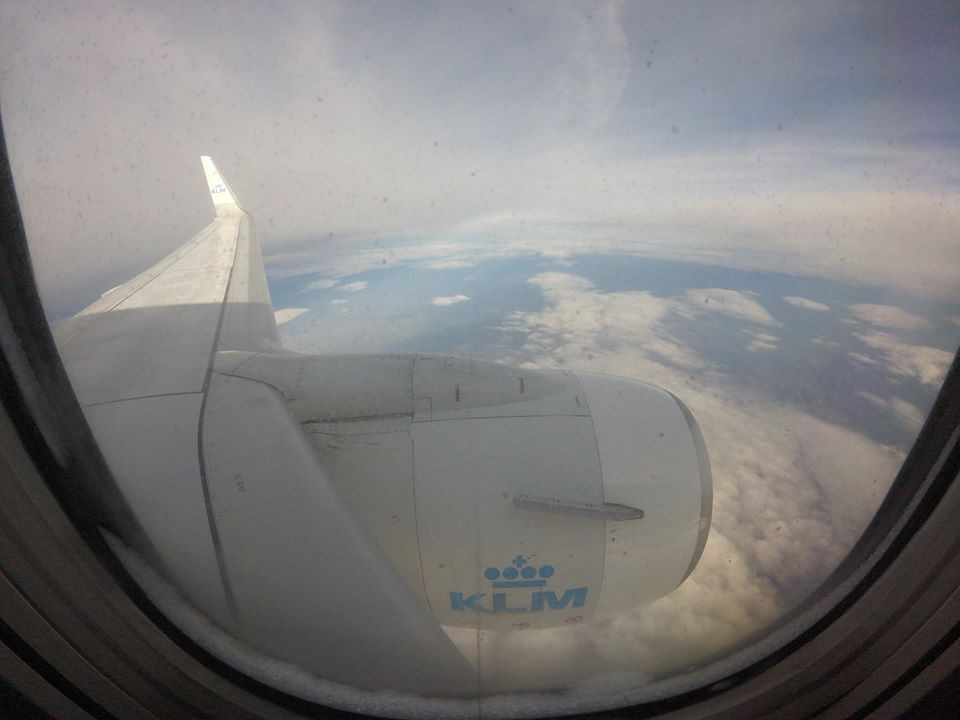 We pushed back and had a short taxi to the Runway 18L, and we departed for the South of France!

We powered through the thick cloud around Amsterdam, and we came out above them to a lovely afternoon of clear sunshine and blue skies.

The crew served up the in-flight service. I was given an egg and cheese wrap, which I wasn't best happy with. Not that there is anything wrong with the wrap- I just don't take to cold egg and mayonnaise. But I enjoyed a Dutch waffle biscuit the crew were also offering alongside a cup of tea and orange juice. 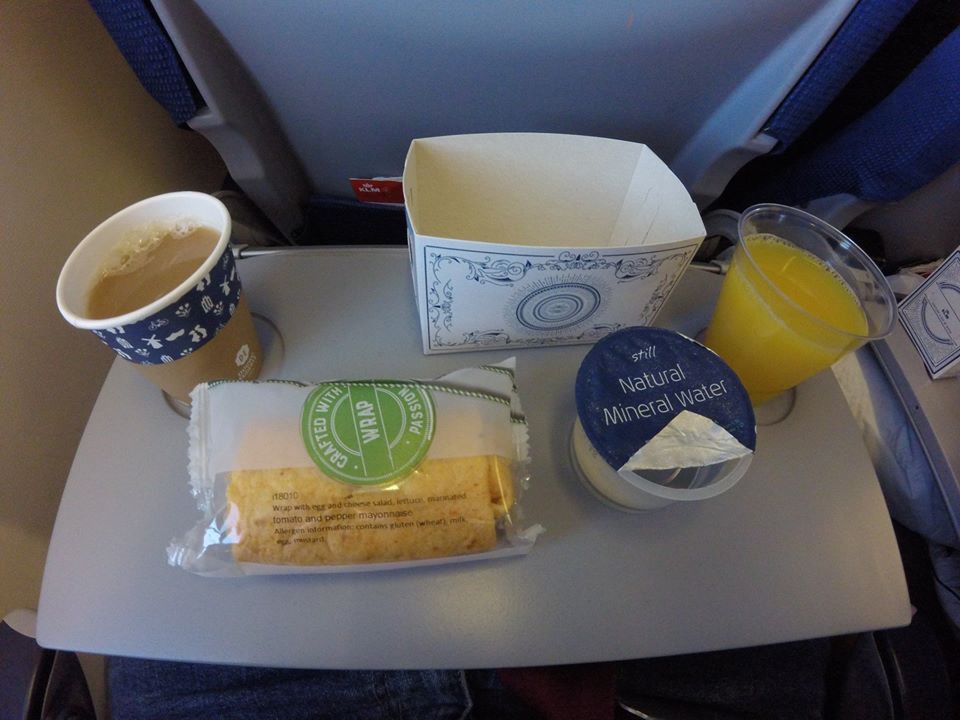 I went to the back of the plane about half hour later, to use the washroom and as I came out I asked the crew if they had any Heineken cans with the KLM100 branding on them- sure enough, they had one! Which I still keep and am looking forward to displaying on a dedicated KLM model/memorabilia shelf in my bedroom! 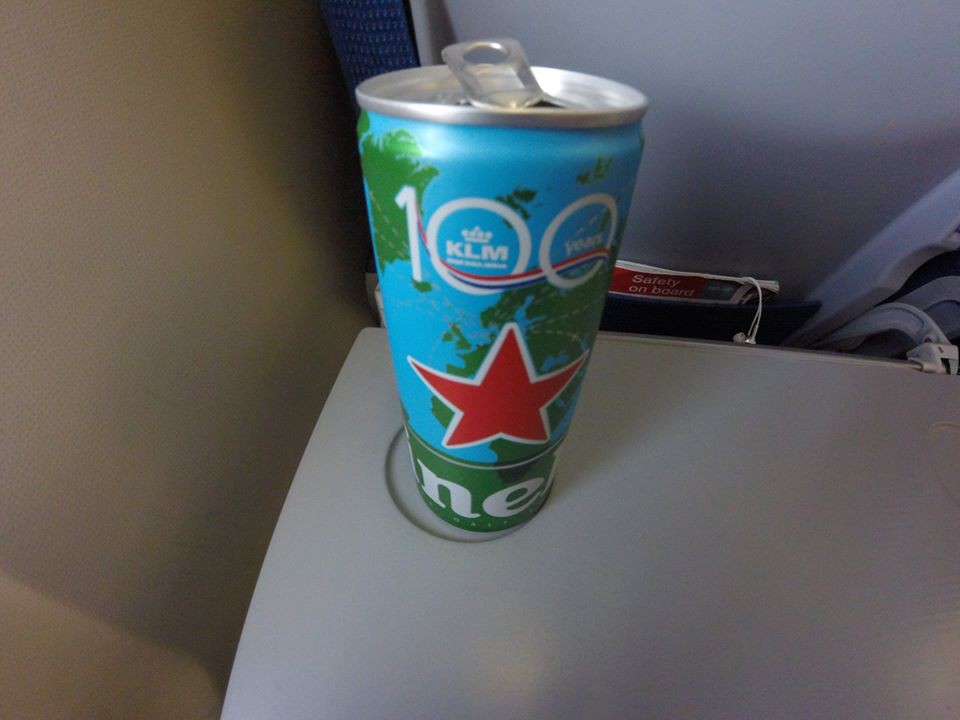 Rest of the flight was uneventful, we arrived into a cloudy Toulouse, I couldn't help but notice the Aeroscopia Museum as we flew past it on finals as well as seeing all the brand new Airbus A350-900 and Airbus A330-neo awaiting delivery to their new owners! The odd one for me was seeing a UPS Airbus A300-600 amongst the delivery line-up, which was odd given the A300's final delivery was in 2007. 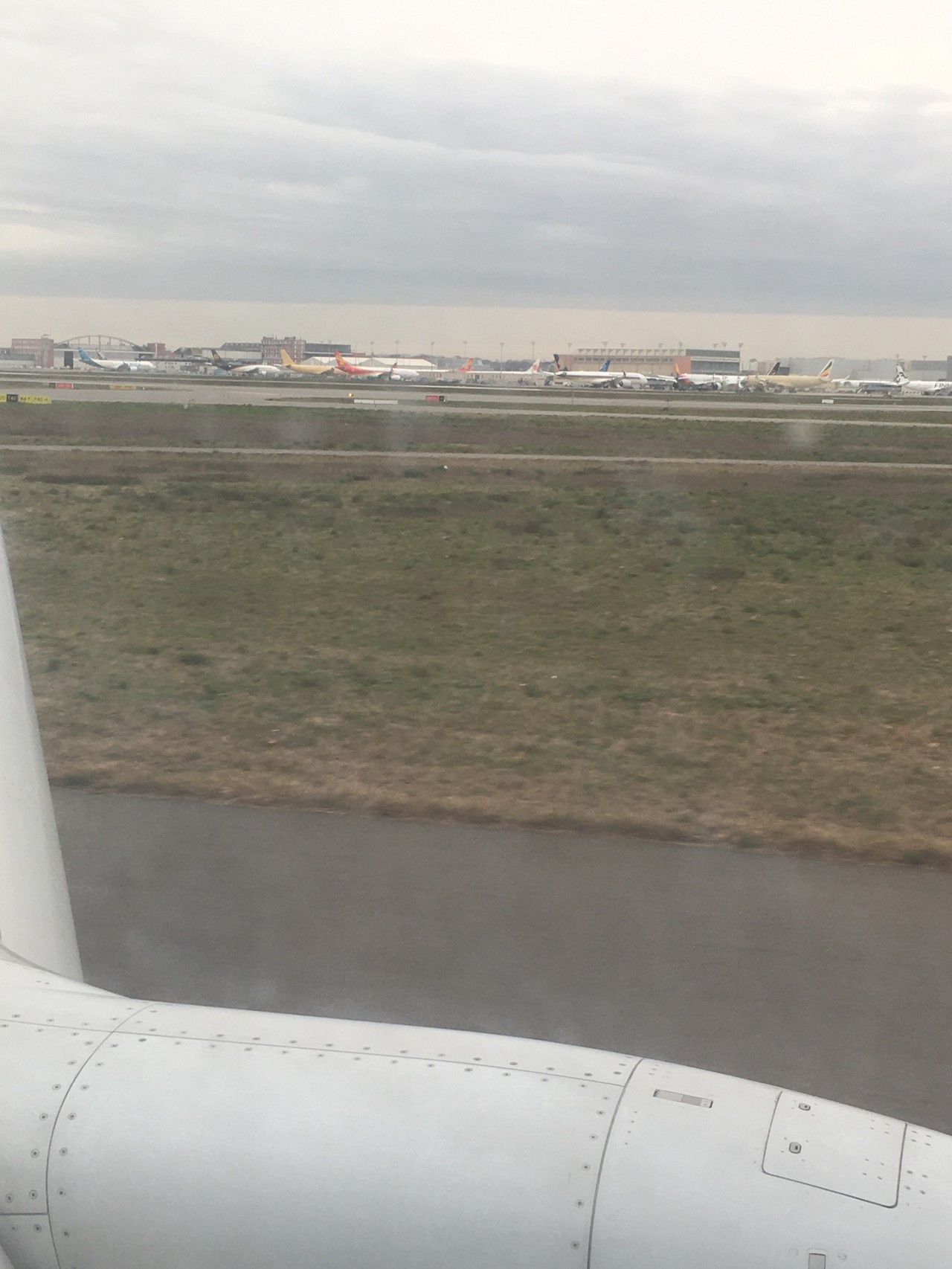 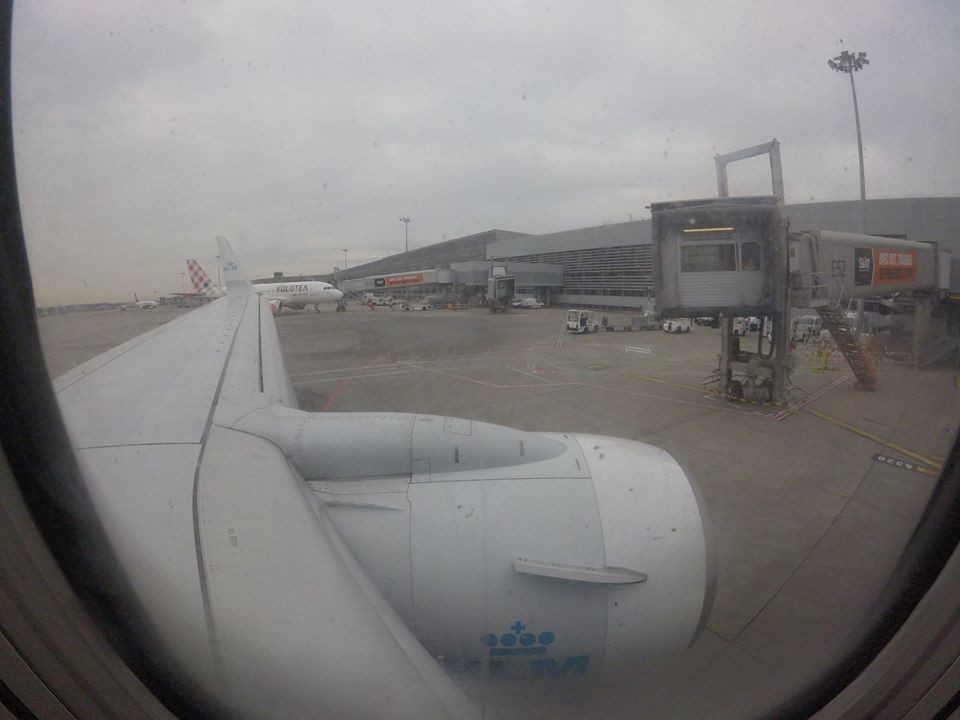 I stayed on as people left the aircraft, and I made my way to the flight deck for a quick visit (I had asked before landing if this would be ok) and I thanked both pilots for a great flight, and took my photographs of the flight deck *bellow* 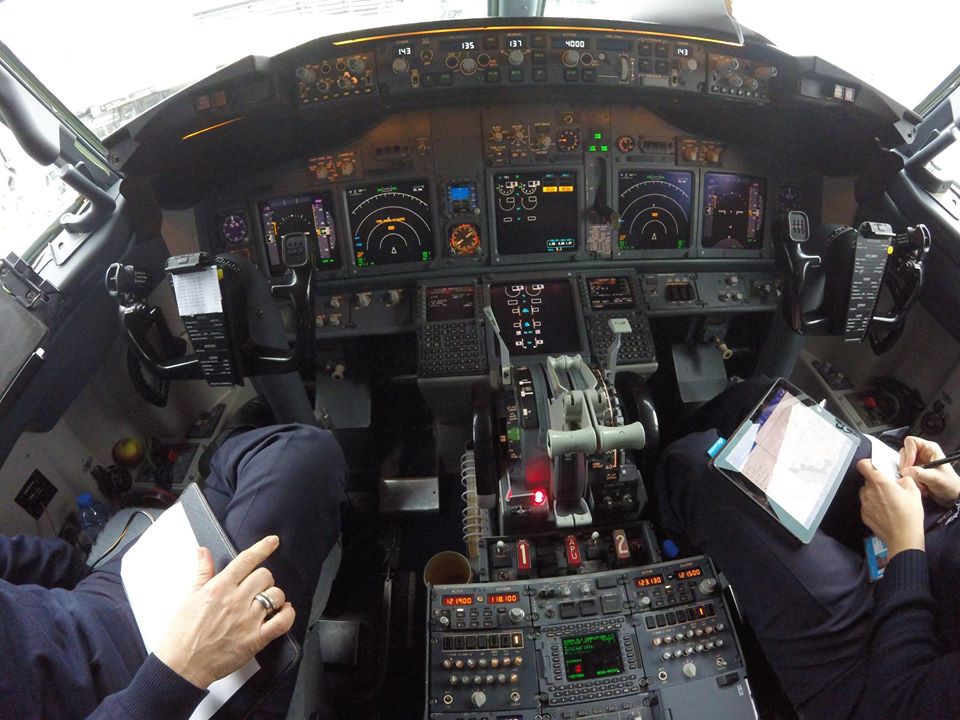 Inside the landside (public) area of Toulouse Blagnac of Hall B, is the Le Panorama restaurant. It is a small eatery which offers great views across the Airport over looking the taxiway, runway and Airbus factory. The food is a reasonable price given its at a major French airport. 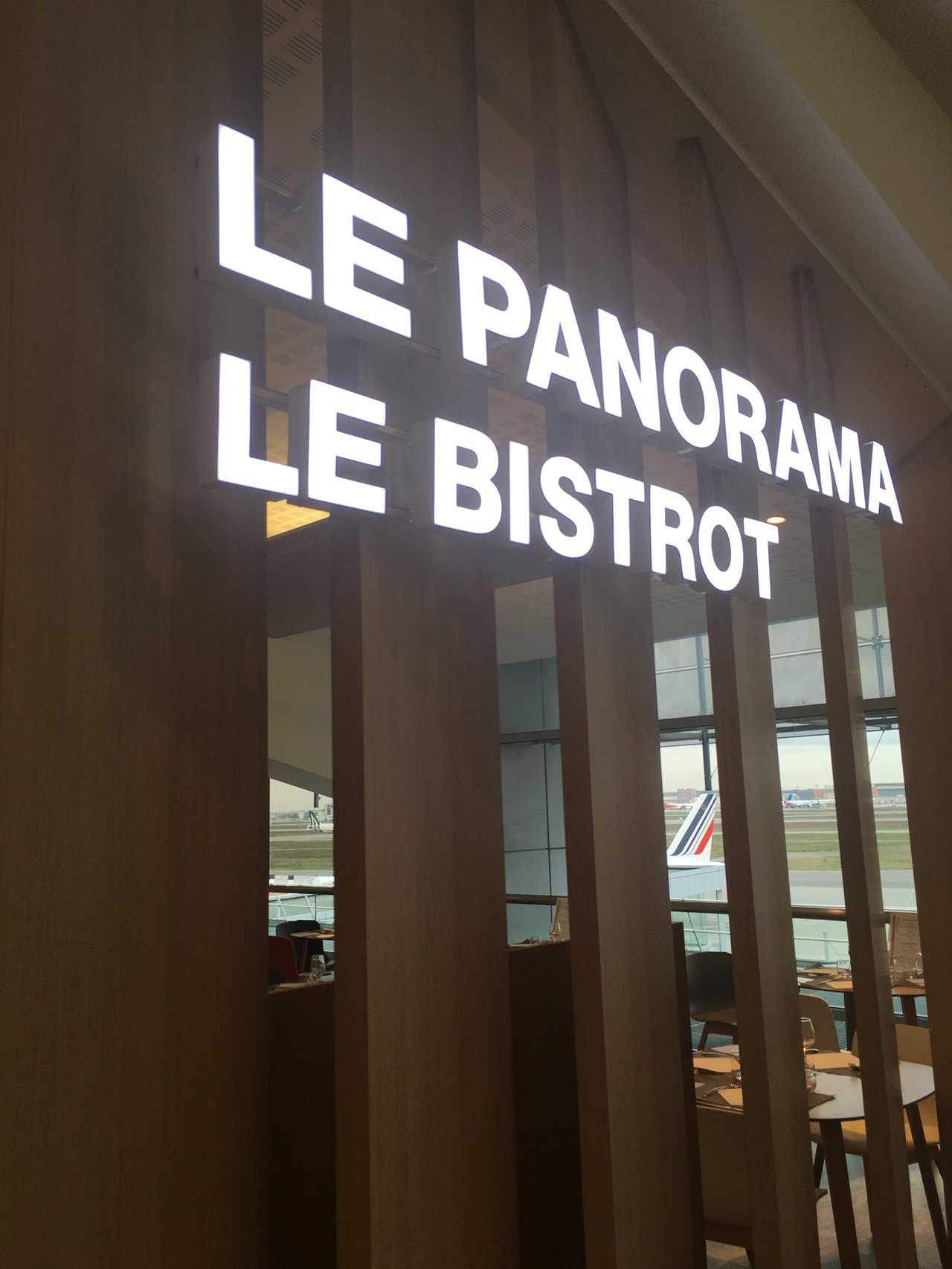 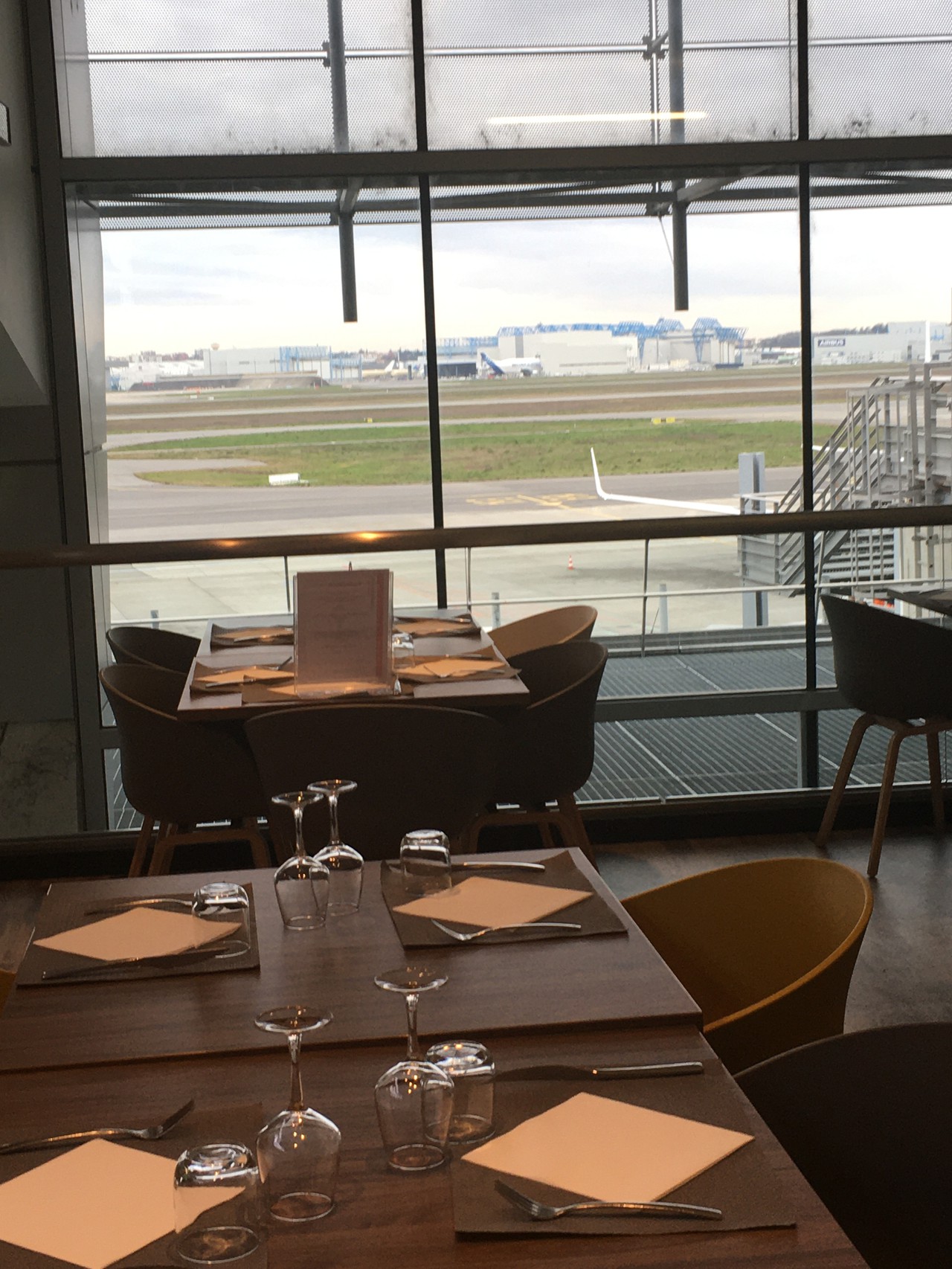 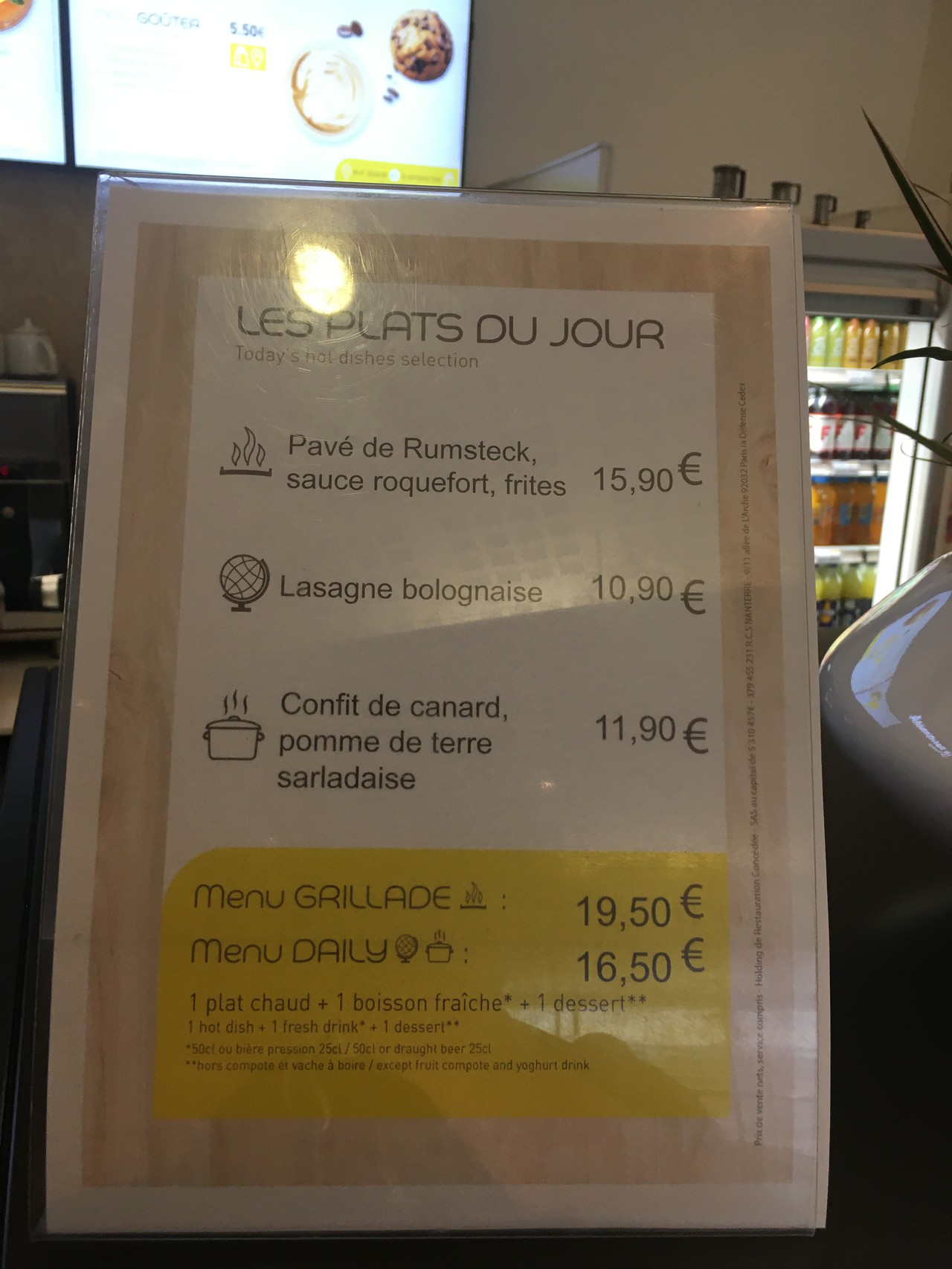 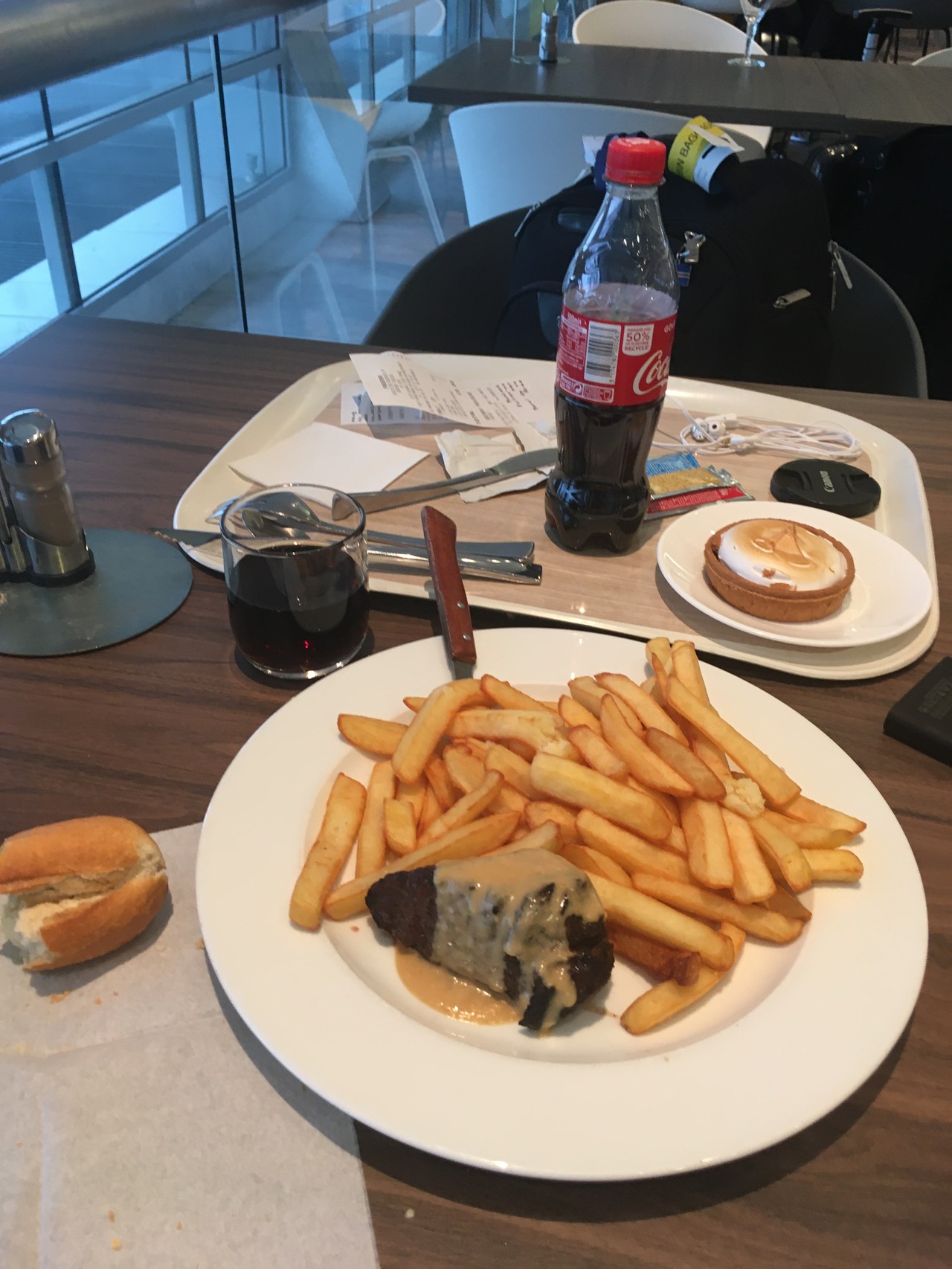 I sat around enjoying my meal for a good 3 hours just to enjoy the food and snap passing aircraft and parked up Airbus aircraft awaiting delivery- I did get some interesting finds and here are some of my favourite shots from the stay.

My interest was perk on the Airbus A300-600 of UPS that was parked on the delivery line! Not sure why it was there… 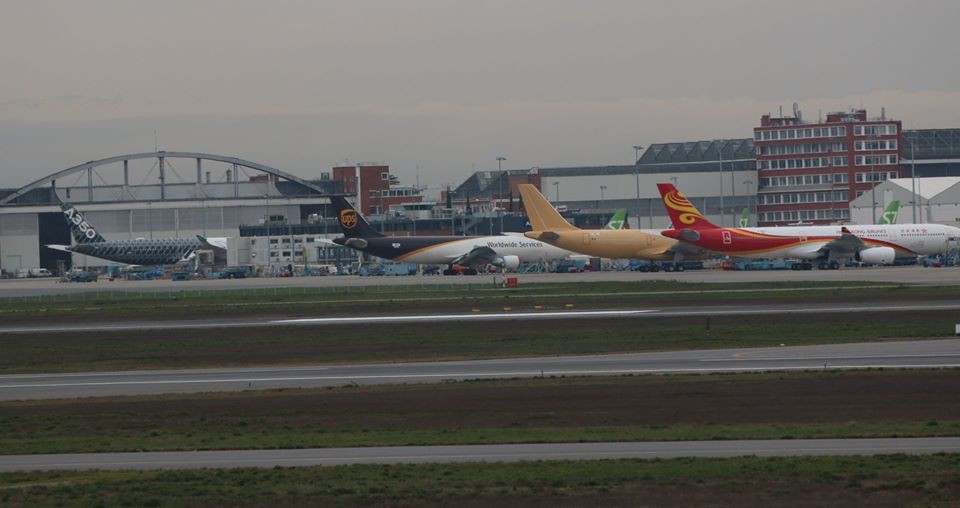 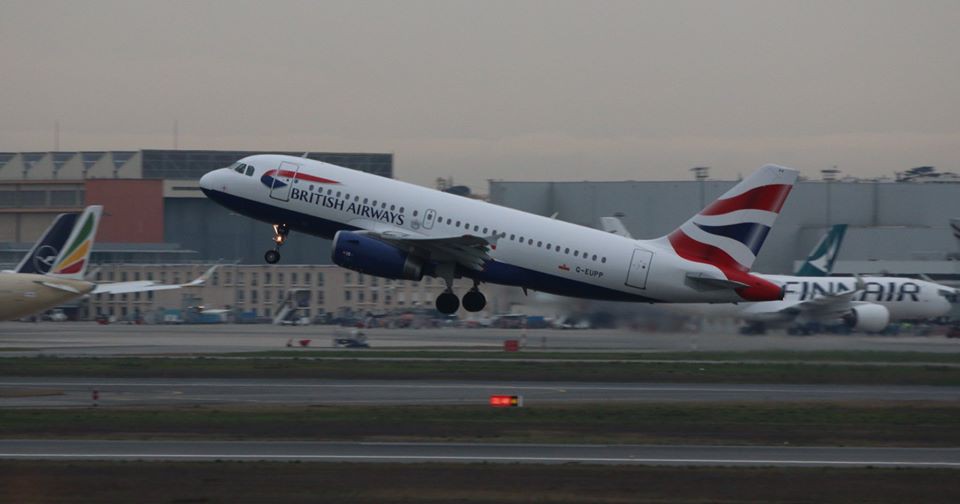 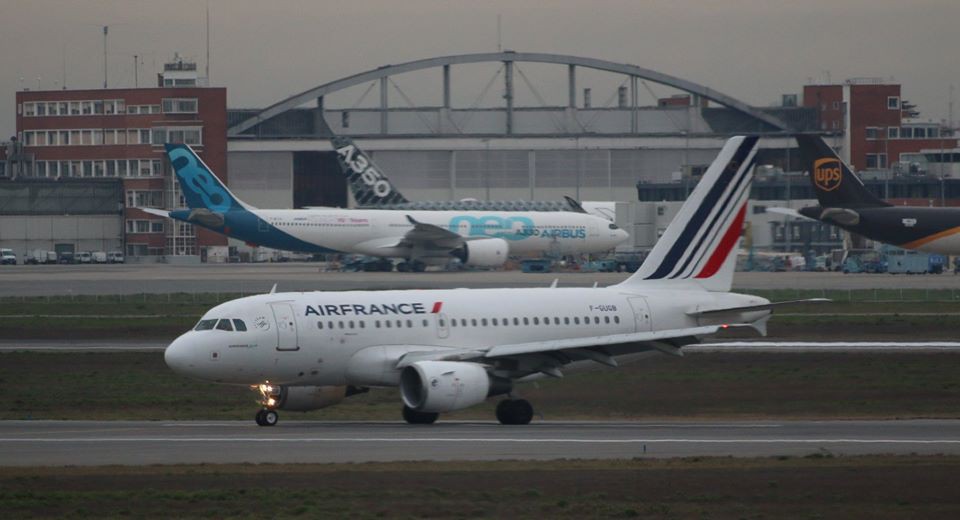 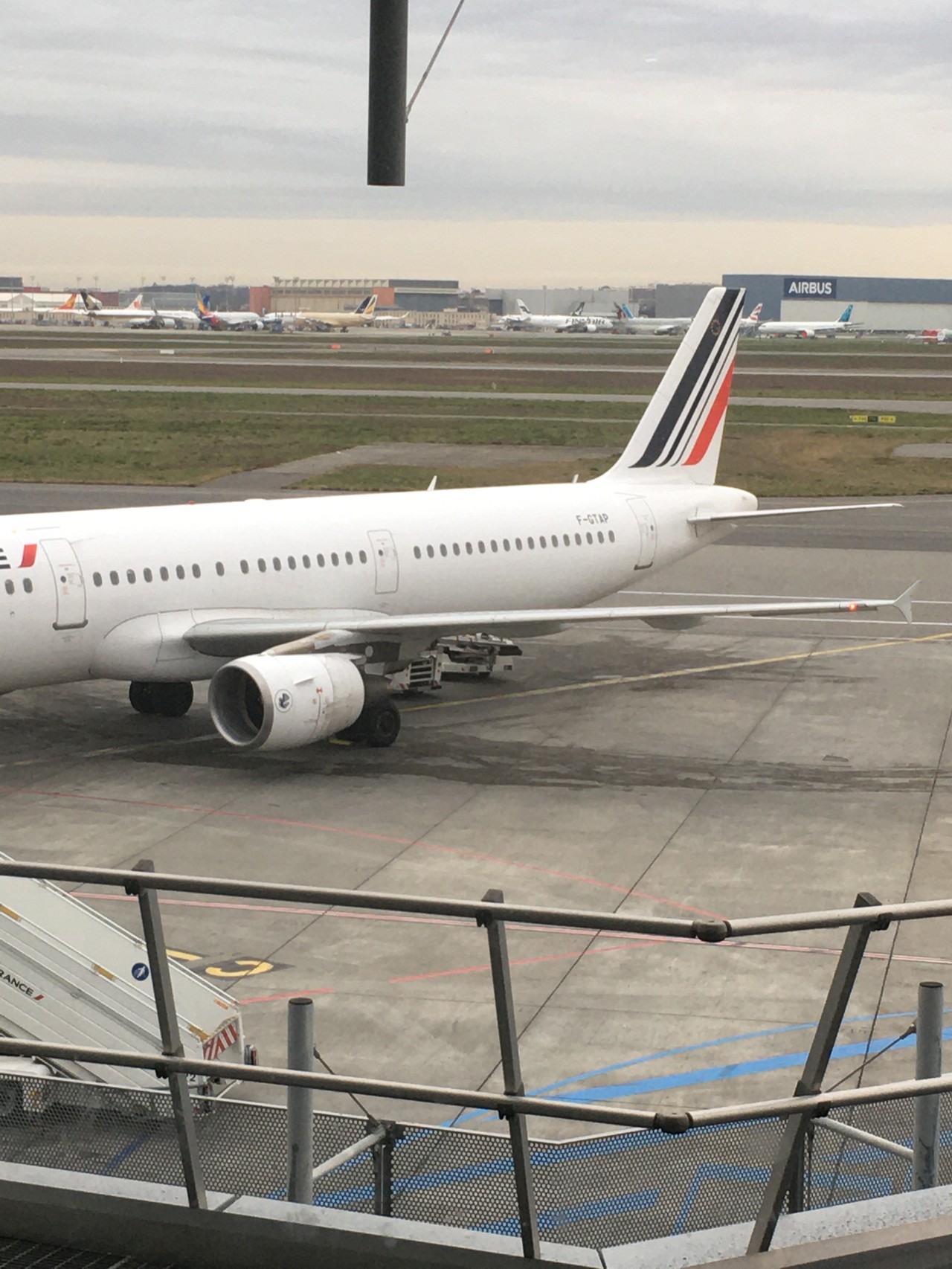 Amsterdam: One of my favourite airports. Great views throughout the Airport, nice selection of bars, cafes and restaurants, has plenty of facilities. I find it clean and spacious- even when its busy. Easy to navigate through and staff are friendly.

Toulouse: Decent airport, not too difficult to navigate on my first visit. the wi-fi worked as well I needed it. Well laid out.

The contributors of Flight-Report published 12 reviews of 2 airlines on the route Amsterdam (AMS) → Toulouse (TLS).

The average flight time is 1 hours and 47 minutes.