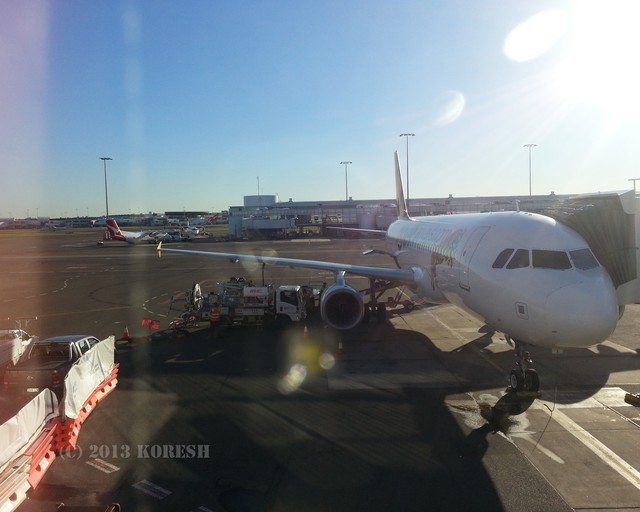 Do watch video to enjoy the flight.

This report continues from the Tiger Airways TT427 Hobart - Melbourne posted in the routing section.

Last report for these series of flight.

After visiting Melbourne for few days, it was time to return back to Sydney.

Reached Berwick station around 10 am to catch train to Southern Cross station. 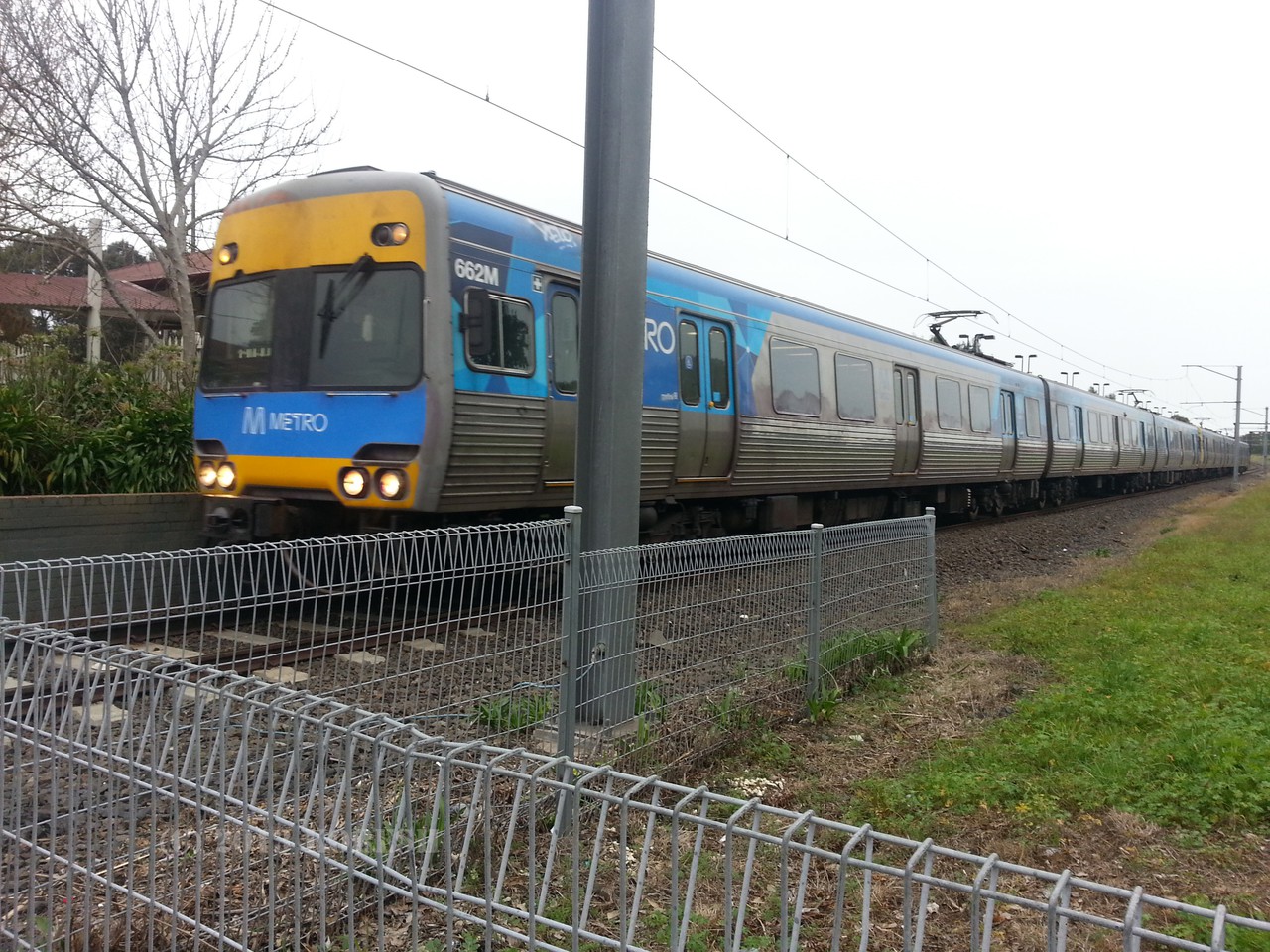 After arriving at Southern Cross station, took the Skybus to Airport. Journey time was almost 35 mins. 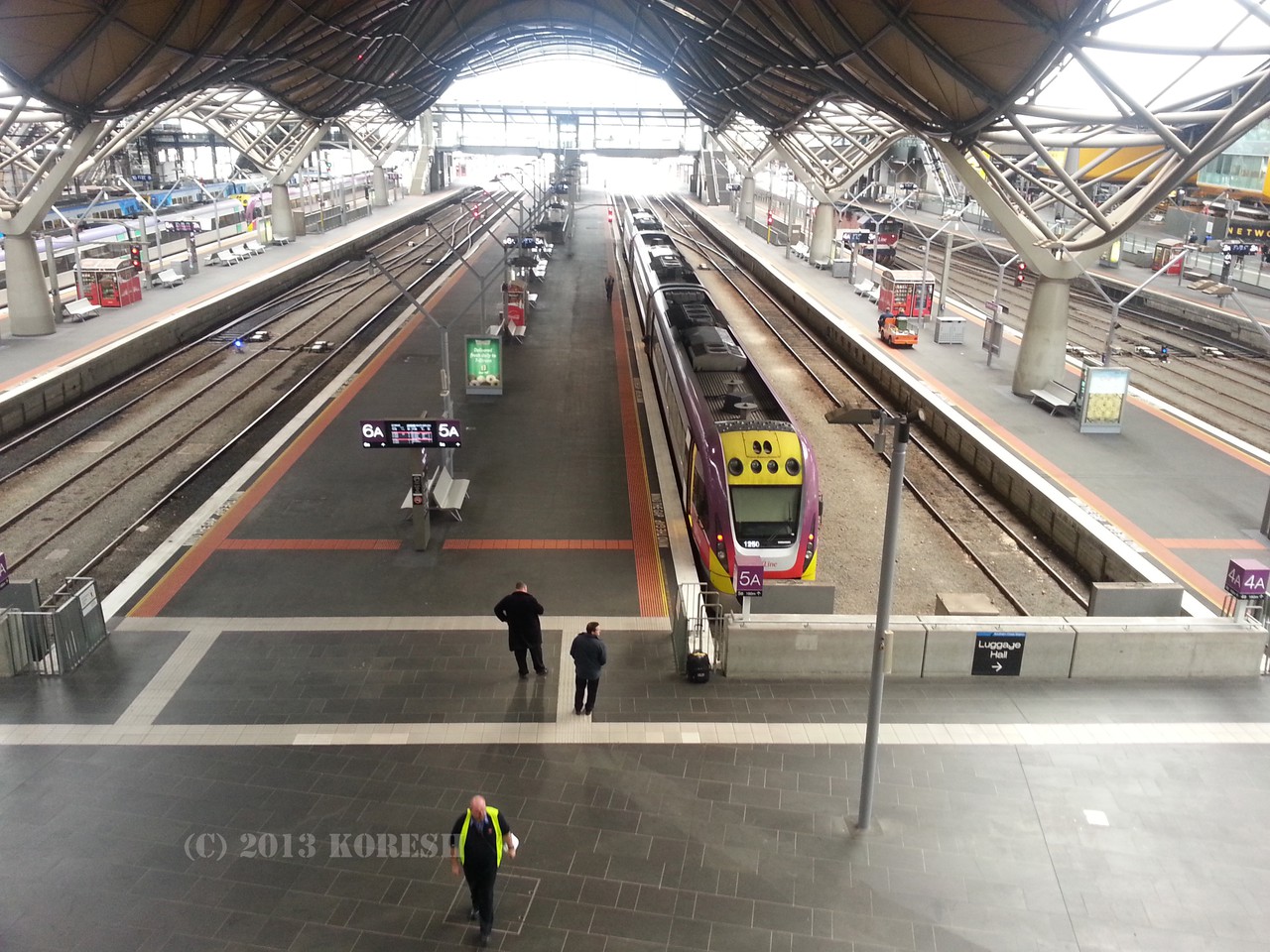 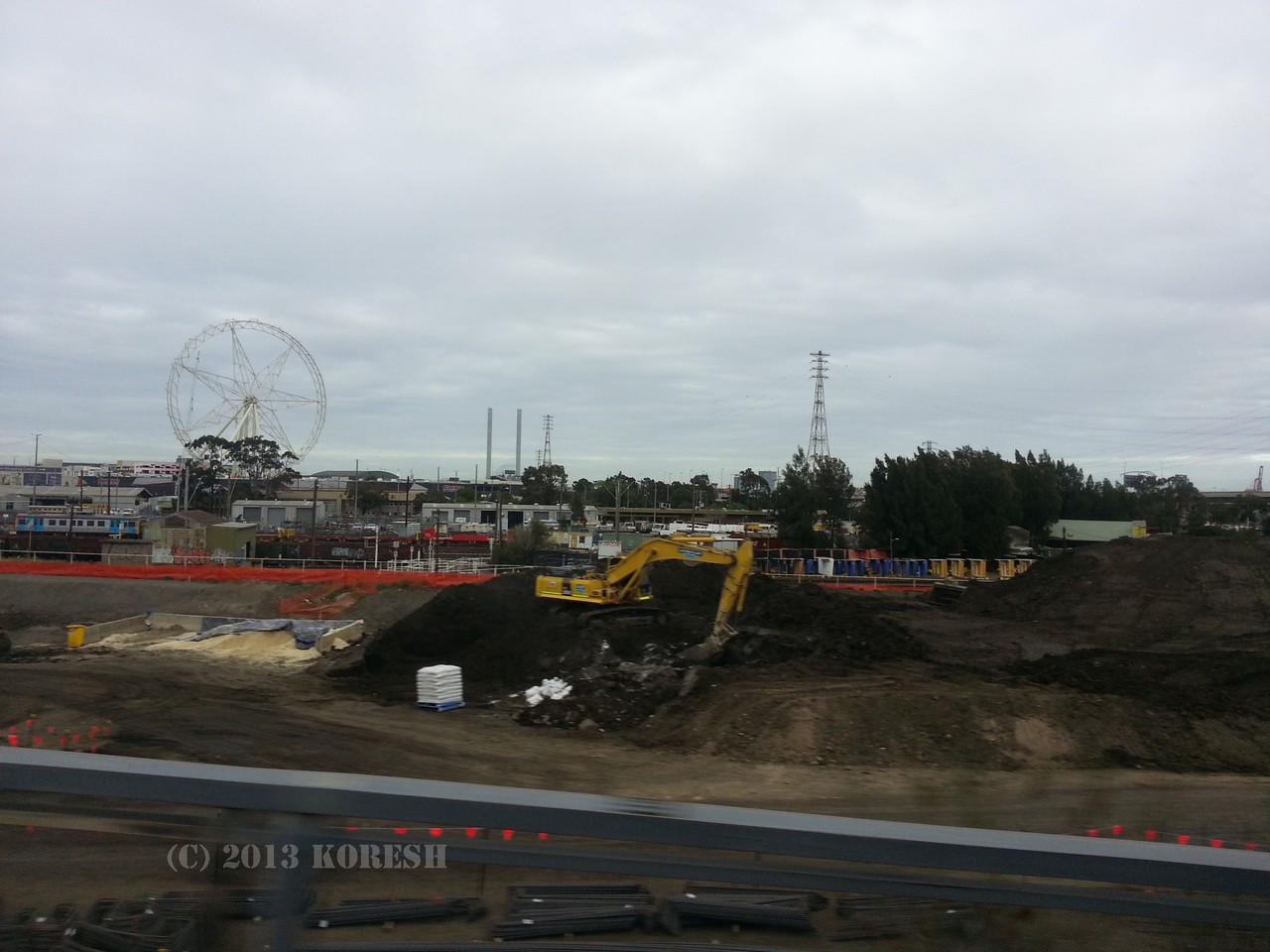 After arriving at the airport around 11.50 am, headed to the Tiger Airways Terminal Check-in counter to drop bag. Being a small building, food options were limited. After receiving my boarding pass, I went to International terminal for lunch. 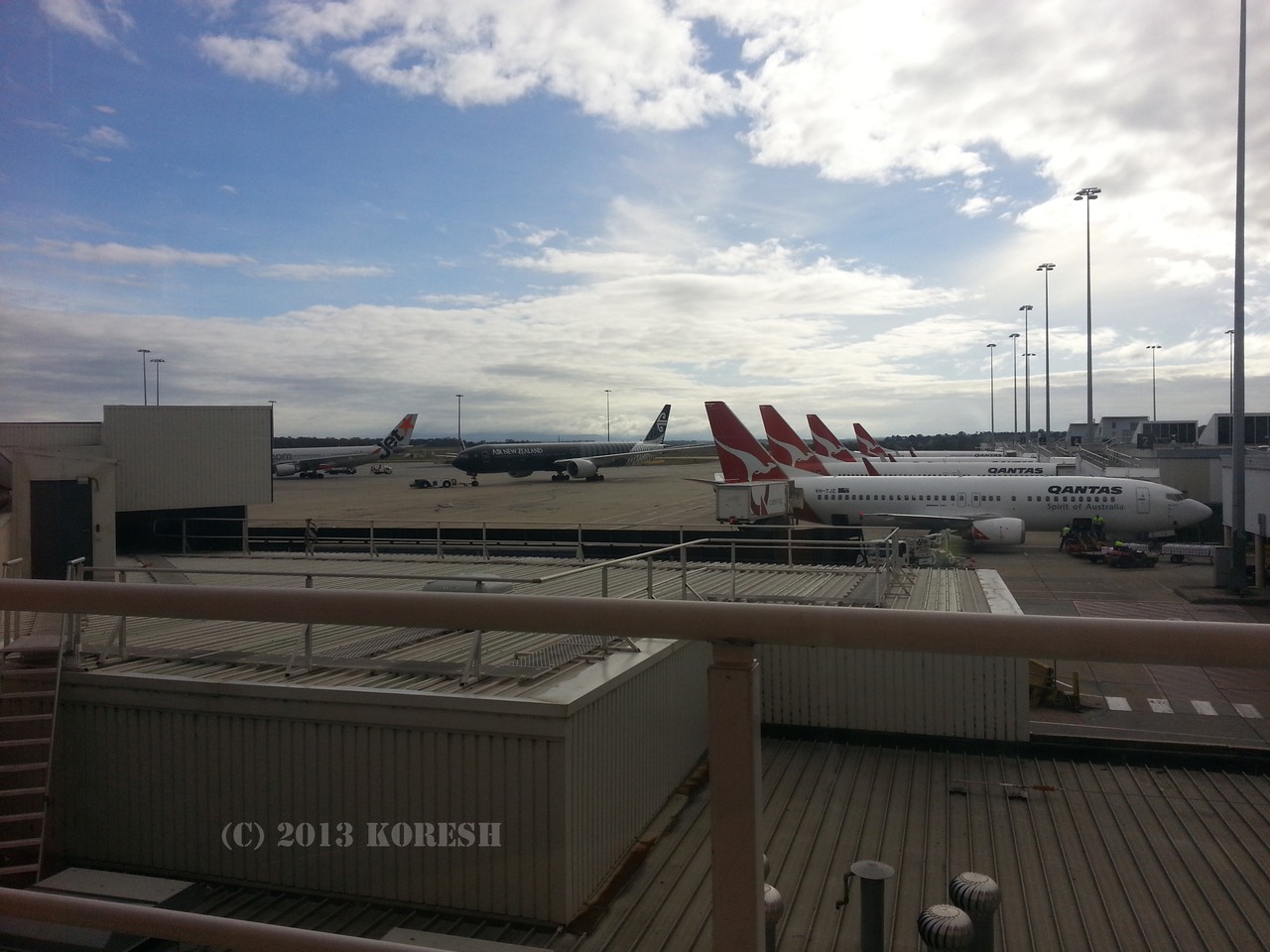 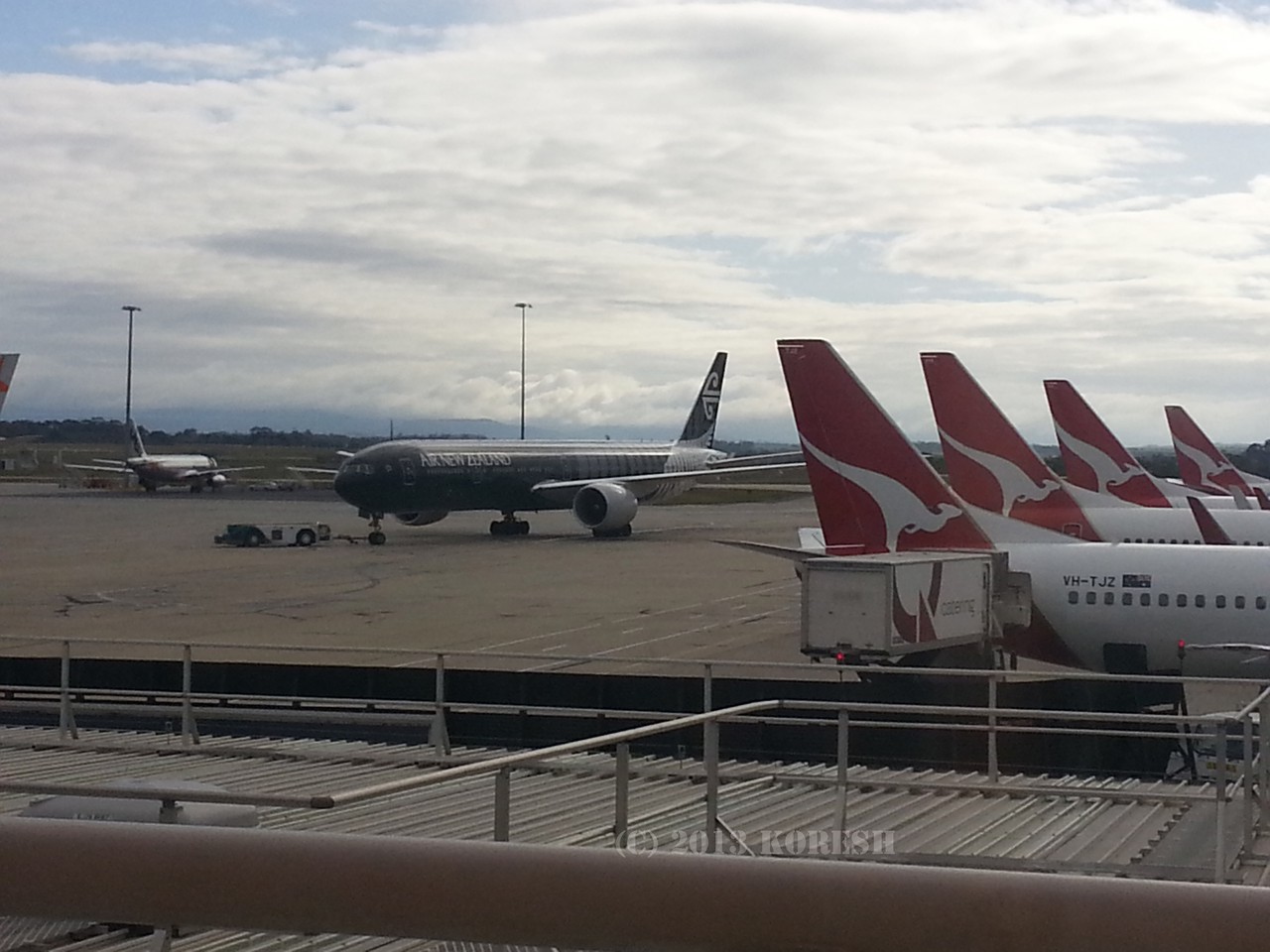 Boarding was near. Returned to the  Tiger Terminal after lunch, passed security without any issue. Waited in the small waiting area for boarding call.

Flight being on time, boarding call was made at 12.50 p.m. Boarding pass was checked and asked to walk through corridor to reach the aircraft.  Being seated in the front half of the aircraft. Climbed up the stairs from the front door. Cabin crew was waiting at the door to check boarding pass as other flight were boarding too.

Tiger Airways VH-VNG would be operating Melbourne to Sydney flight. 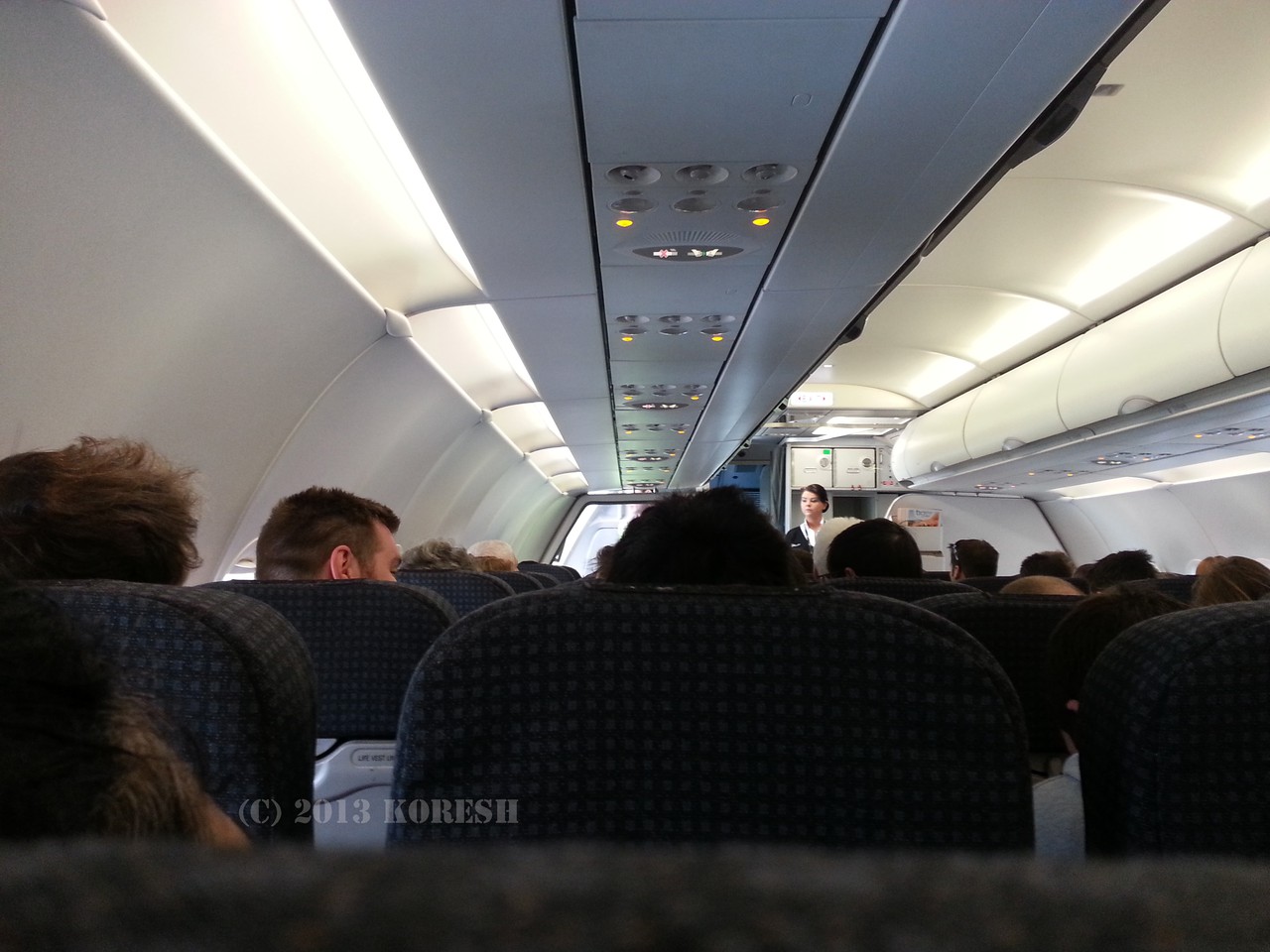 Flight was full to Sydney. I got the middle seat on this flight. Soon after passengers had boarded., door was closed and safety demonstration was conducted manually.

After a short taxi, departed Melbourne from runway 34 towards the North. 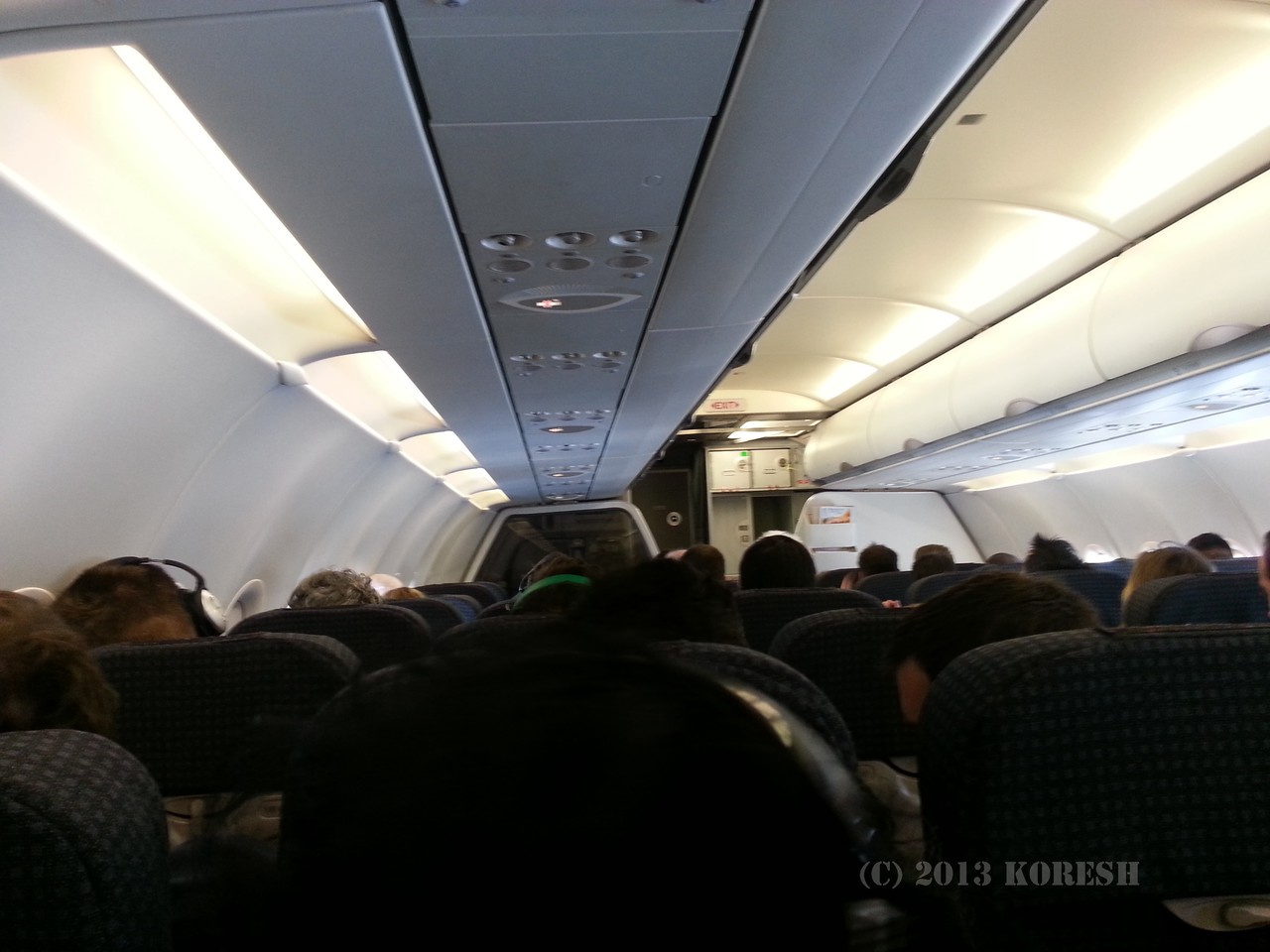 Soon after departure, Cabin service began with Buy On Board [BOB]. As I had my lunch before boarding. I rested through the short flight. 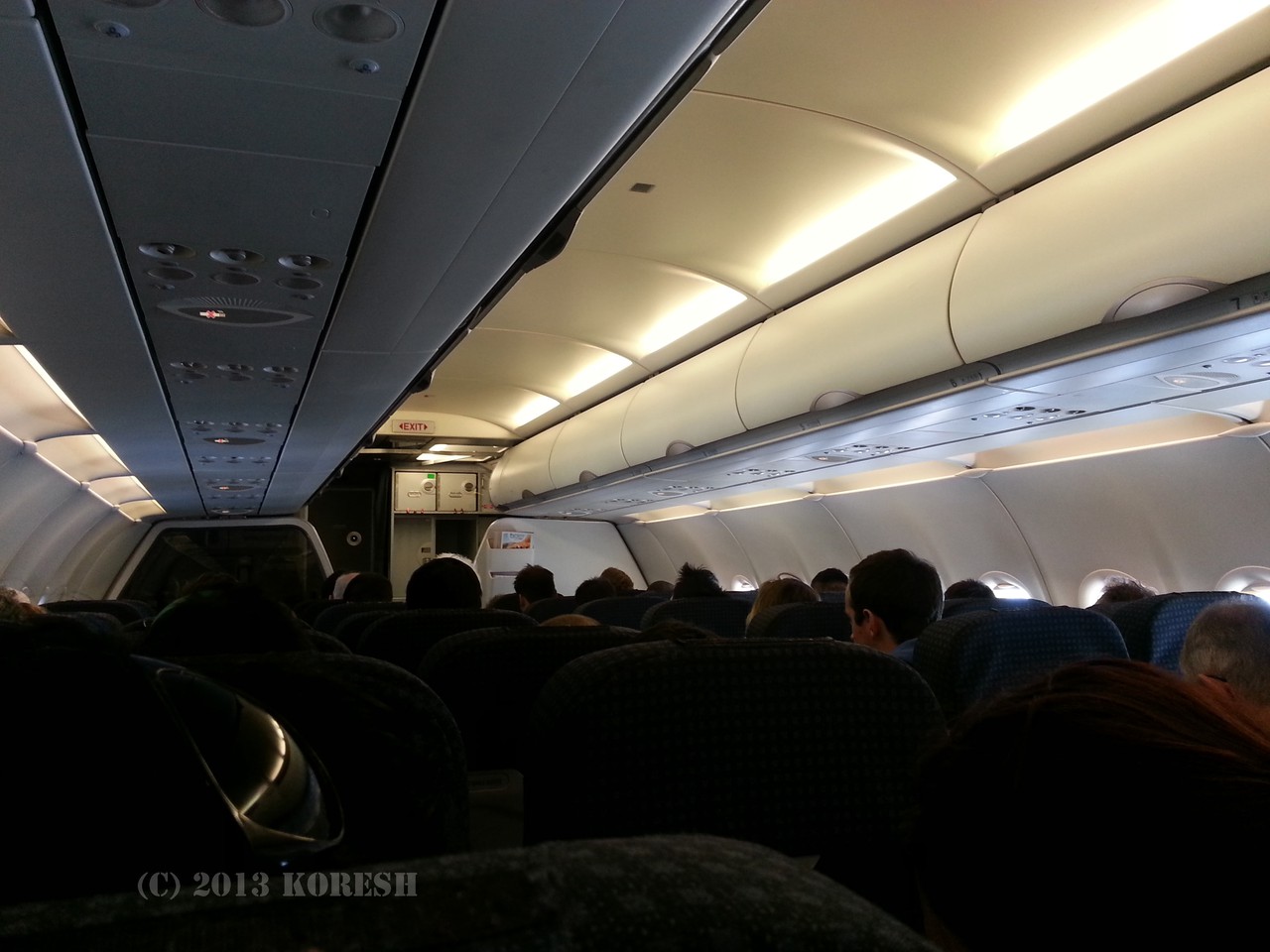 After resting, when through the seat content which consisted on safety card, inflight magazine and BOB menu. 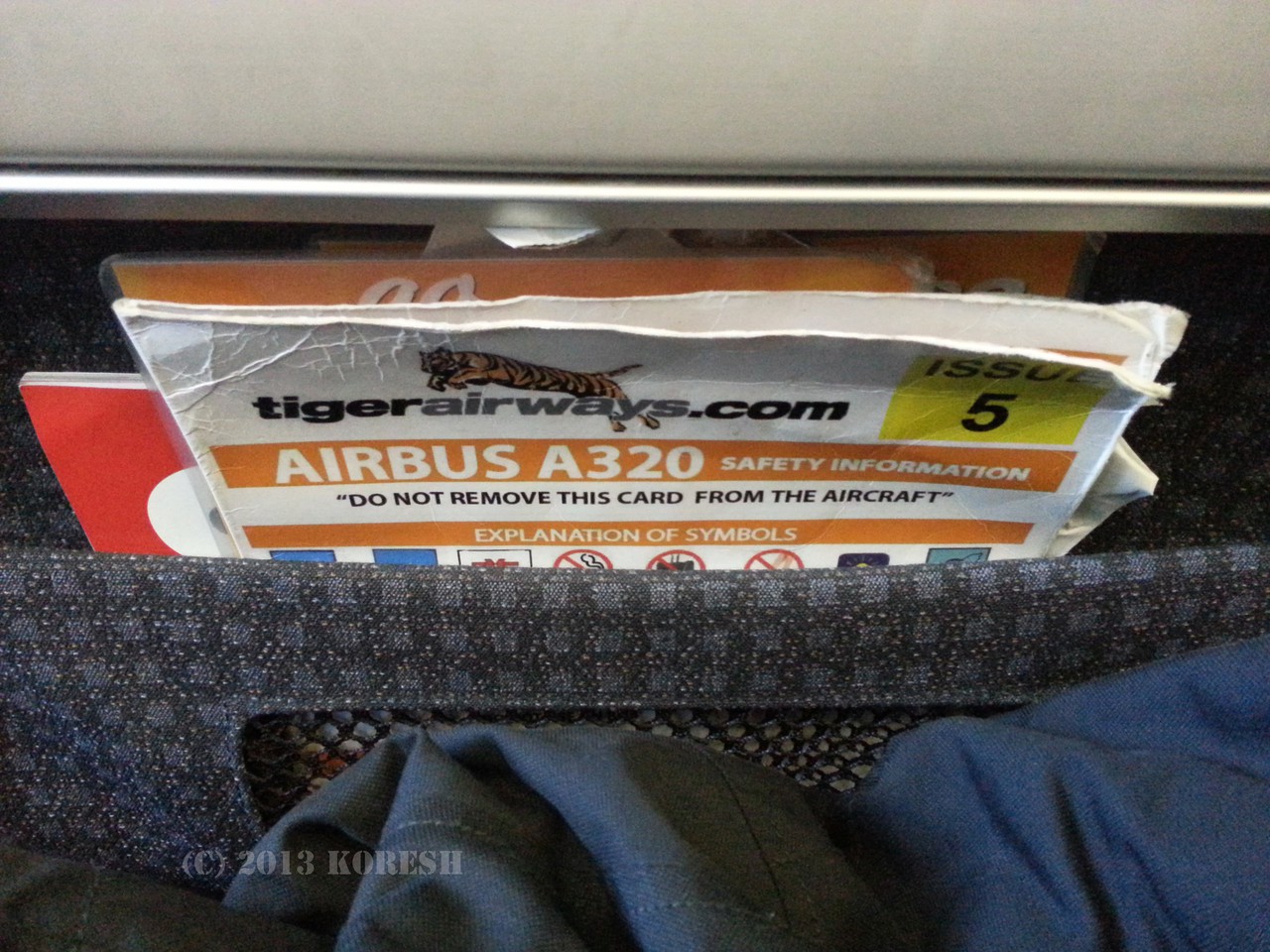 Flight had departed Melbourne on time and was on approach early into Sydney at 15:10, Due to change in runway direction, did a few loops while kept in holding pattern before being allowed to land on runway 16R. 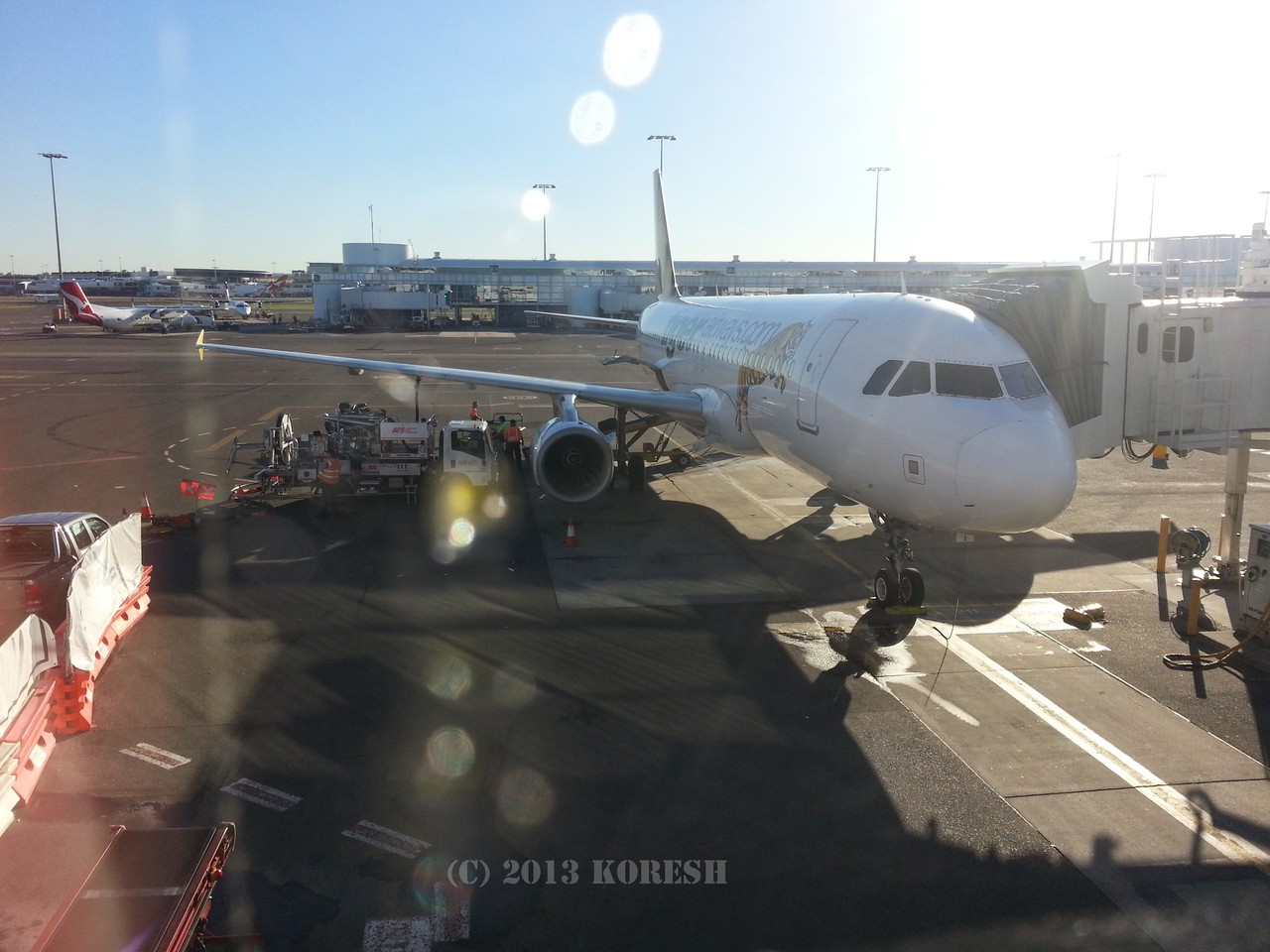 After disembarkation, headed to the baggage collection area to collect the check-in bag. It arrived in 10 mins of landing. Got my bag and headed outside the terminal building to catch taxi home. 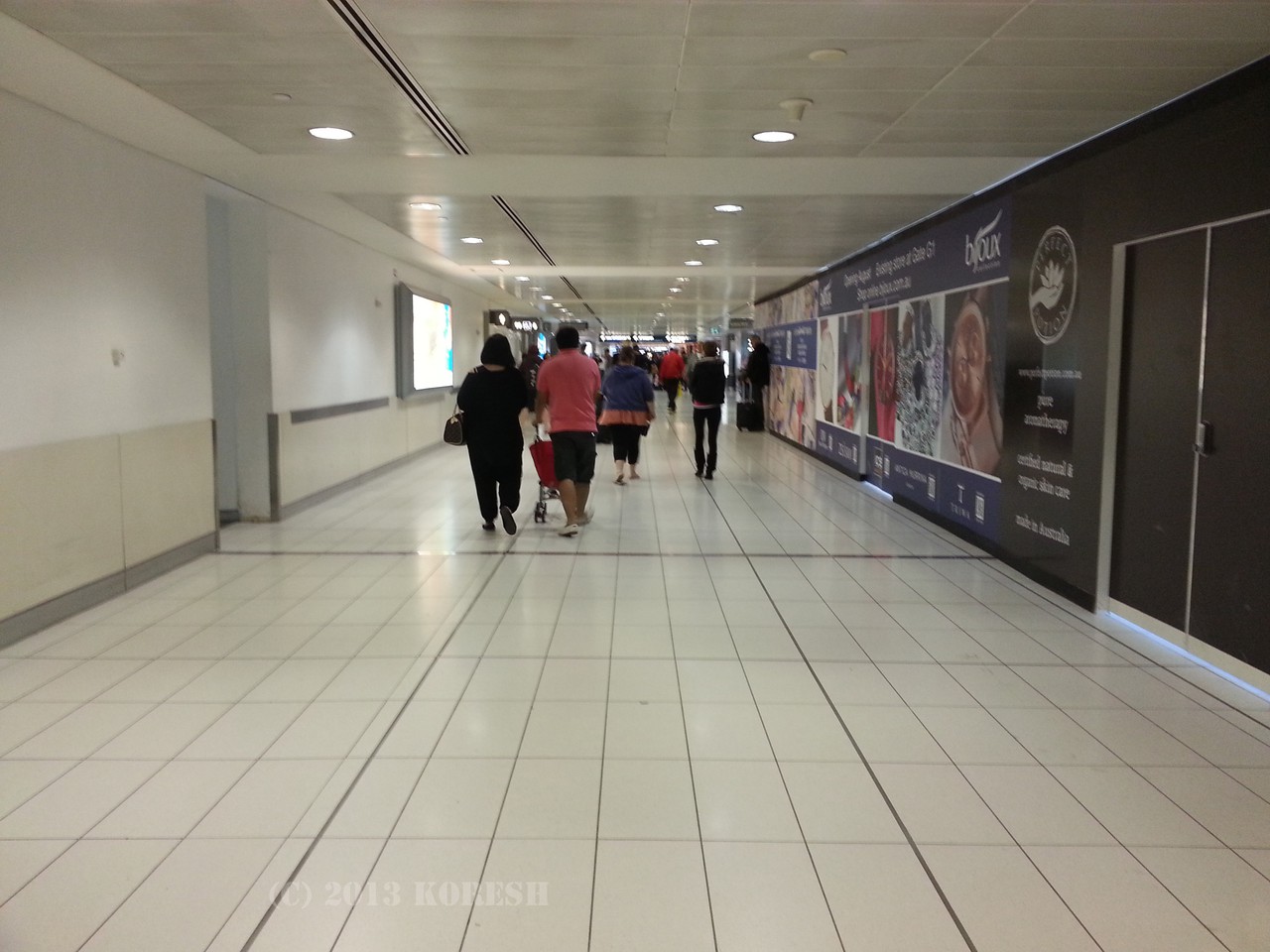 Hope you enjoyed the report. Thanks for reading.

Caught the free Tram No. 31 which goes around the City. 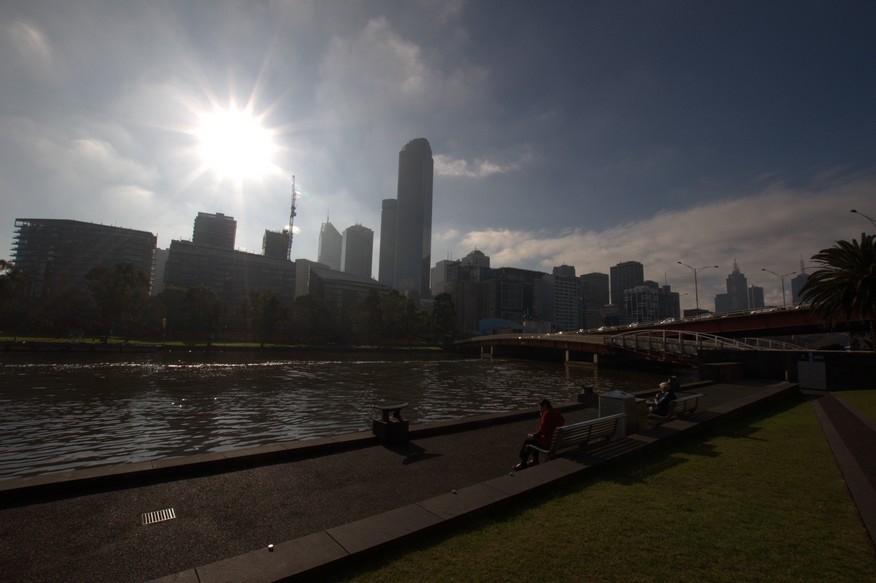 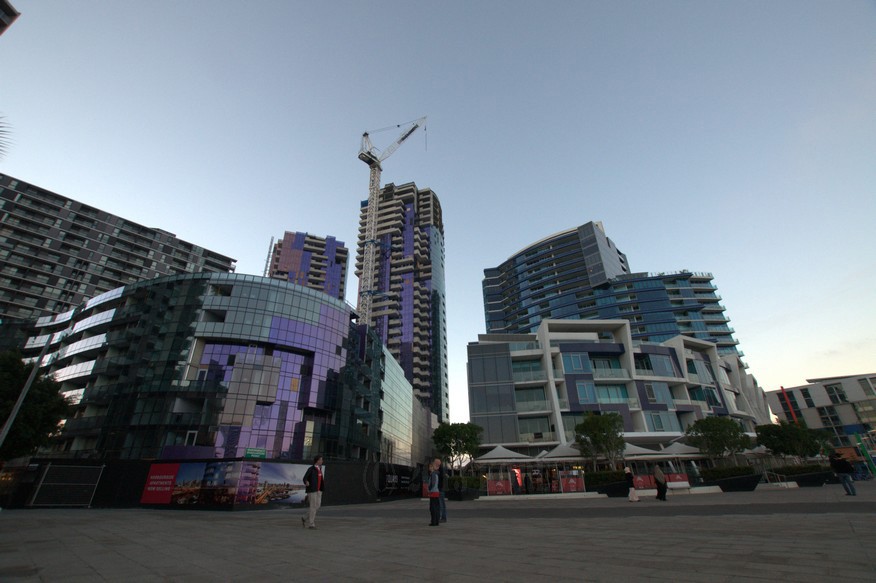 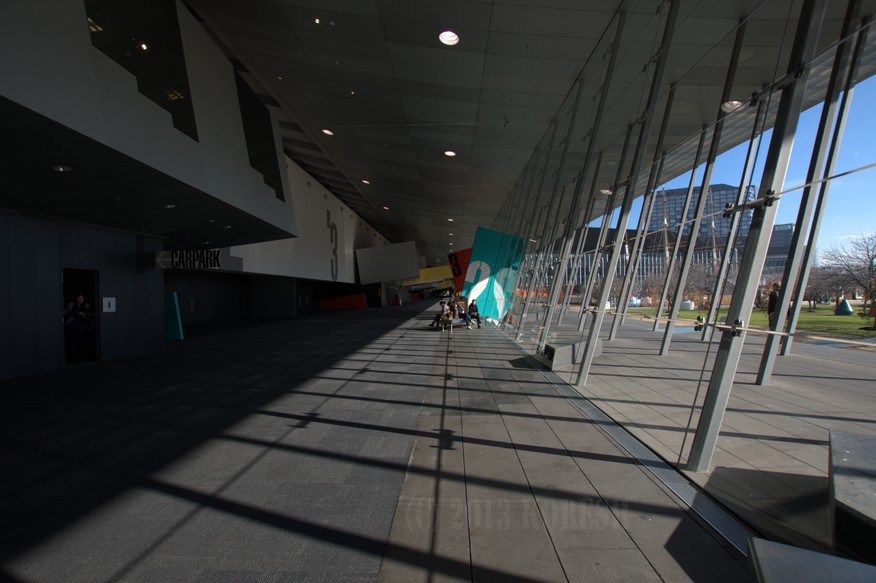 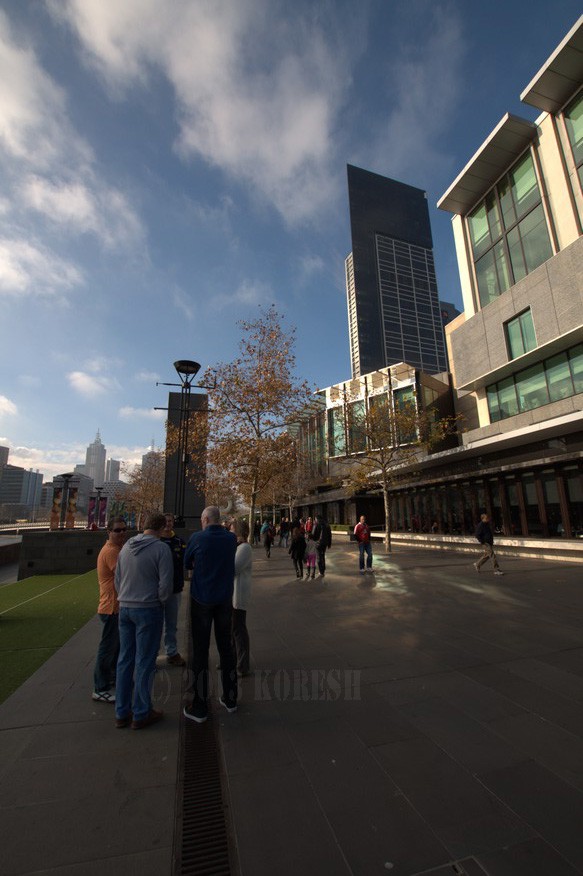 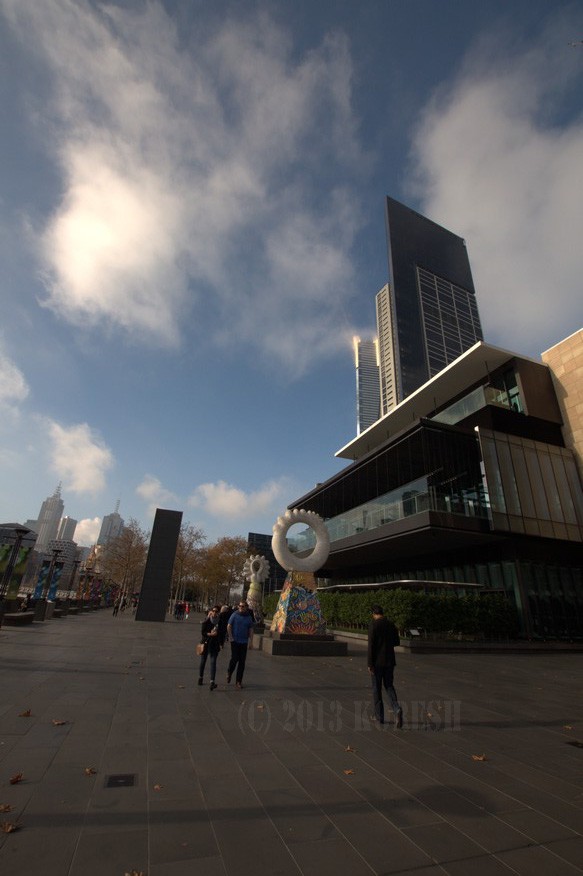 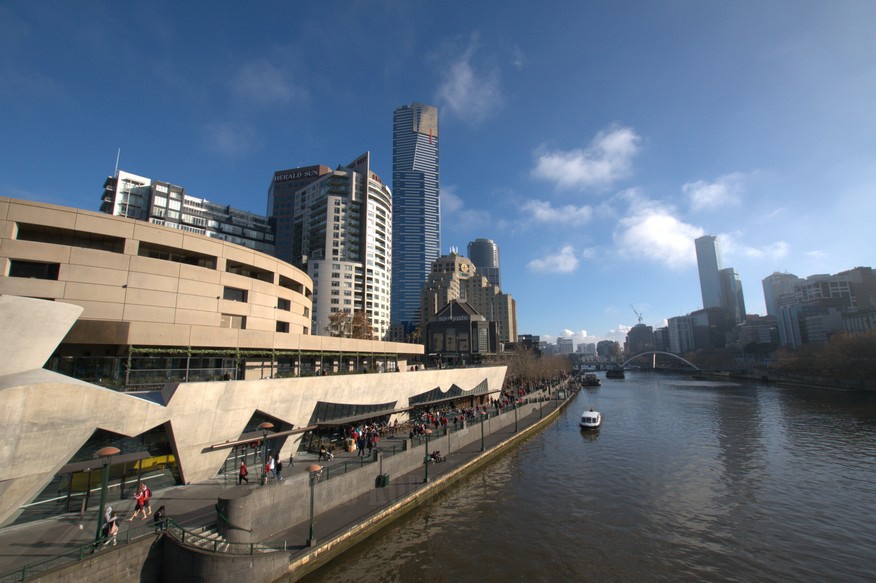 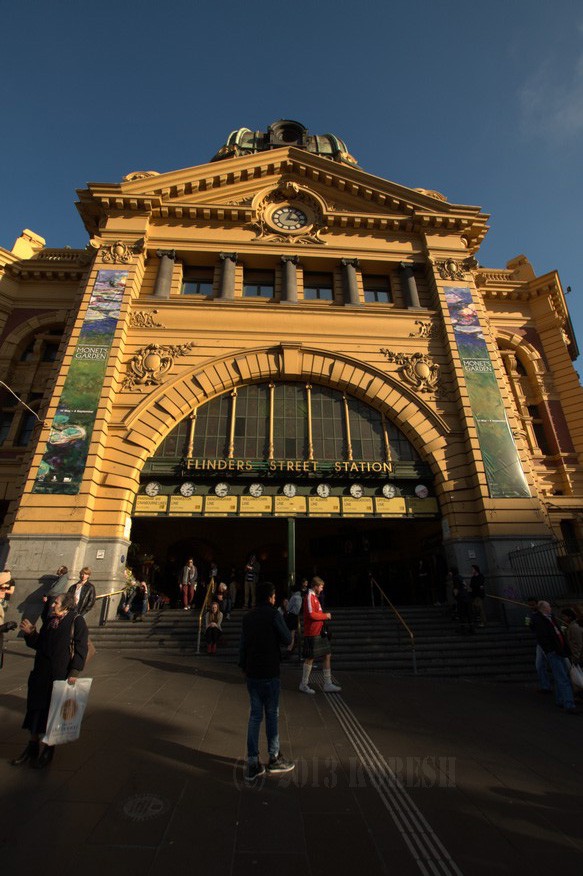 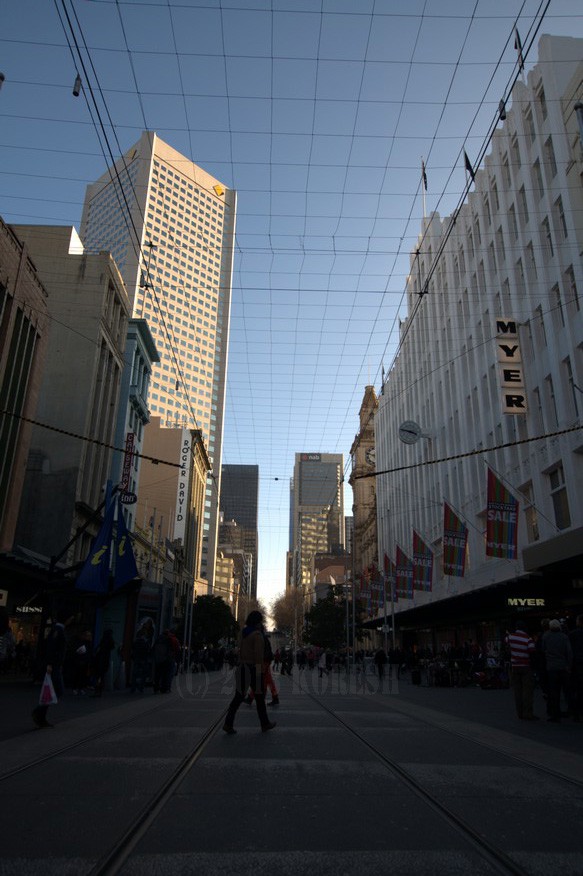 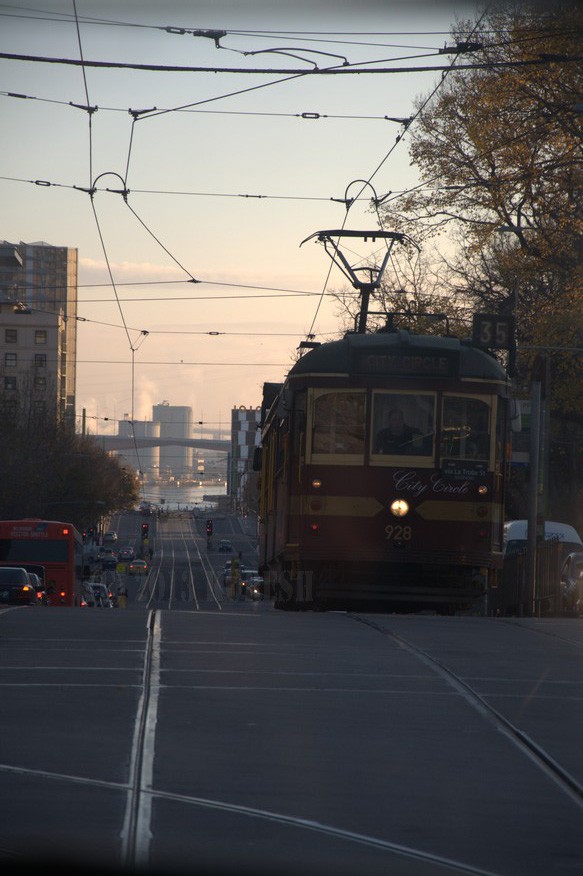 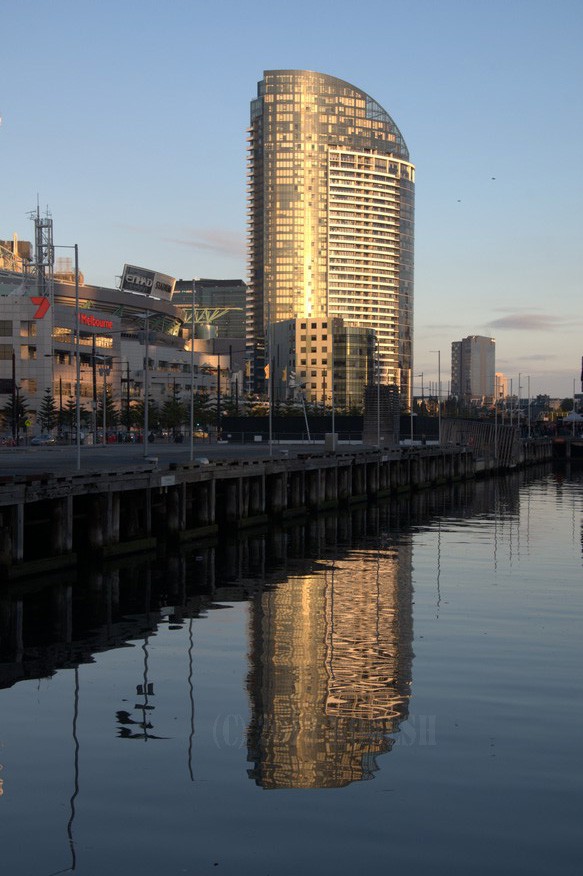 I had chosen Tiger Airways as I had a good fare when booking ticket. Flight had departed on time, arrival was delayed due to runway change. I wasn't affected as I was going home. Service on board was limited to BOB which I did not use. Melbourne Tiger Terminal was inadequate for the number of travellers, building has been demolished to be replaced a much nicer facility. Sydney Airport was arrival was without drama. Taxi took time as it was starts of domestic evening peak. Overall had a satisfactory trip.