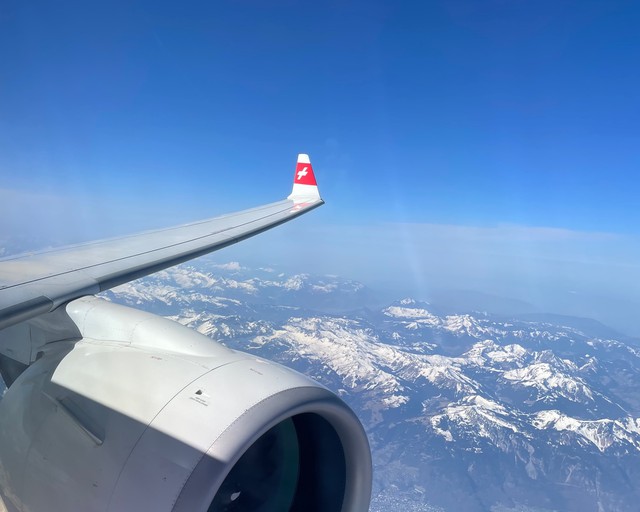 #16 out of 72 Airlines A minimum of 10 flight-reports within the past two years is required to appear in the rankings. 848 reviews 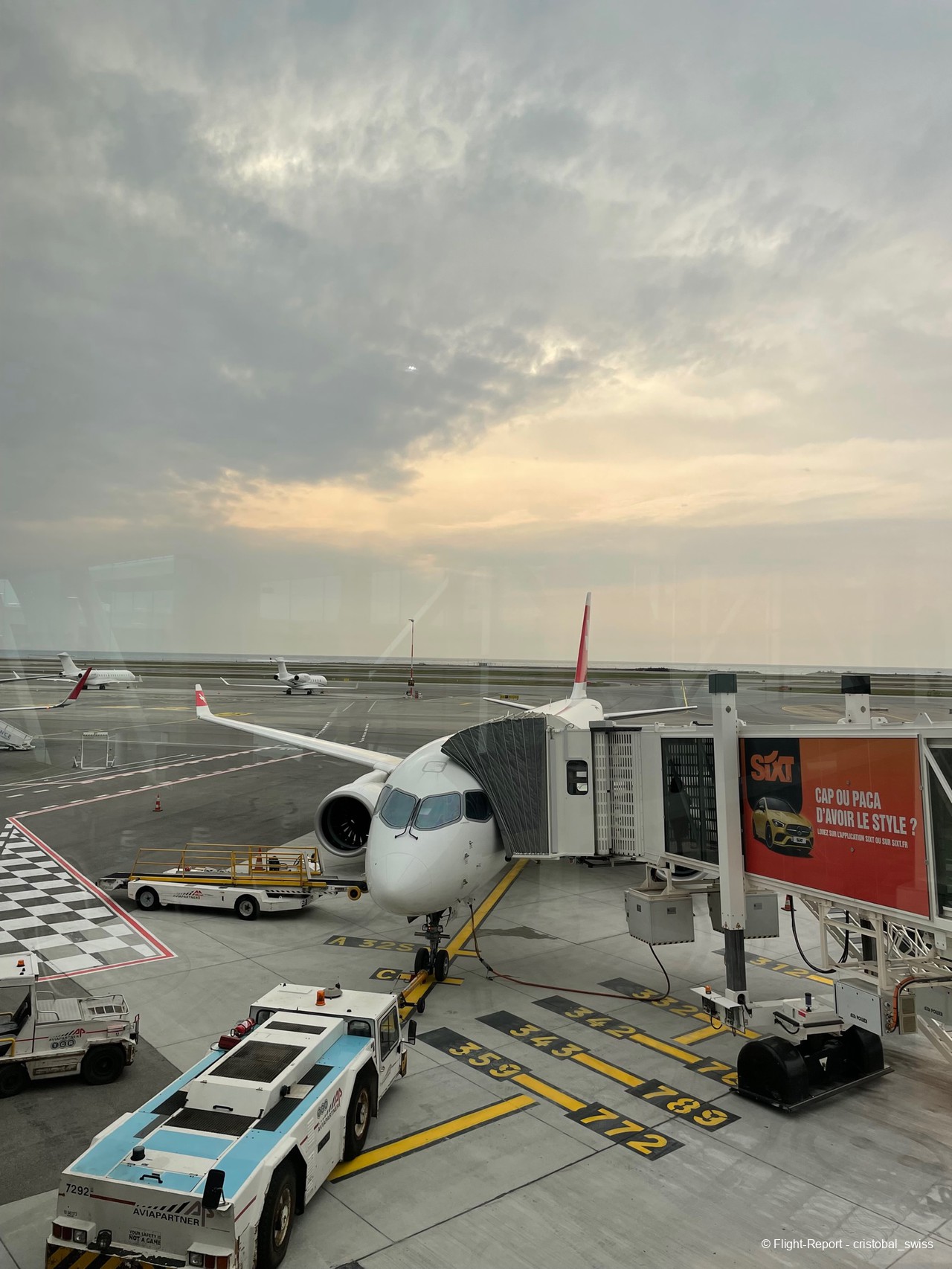 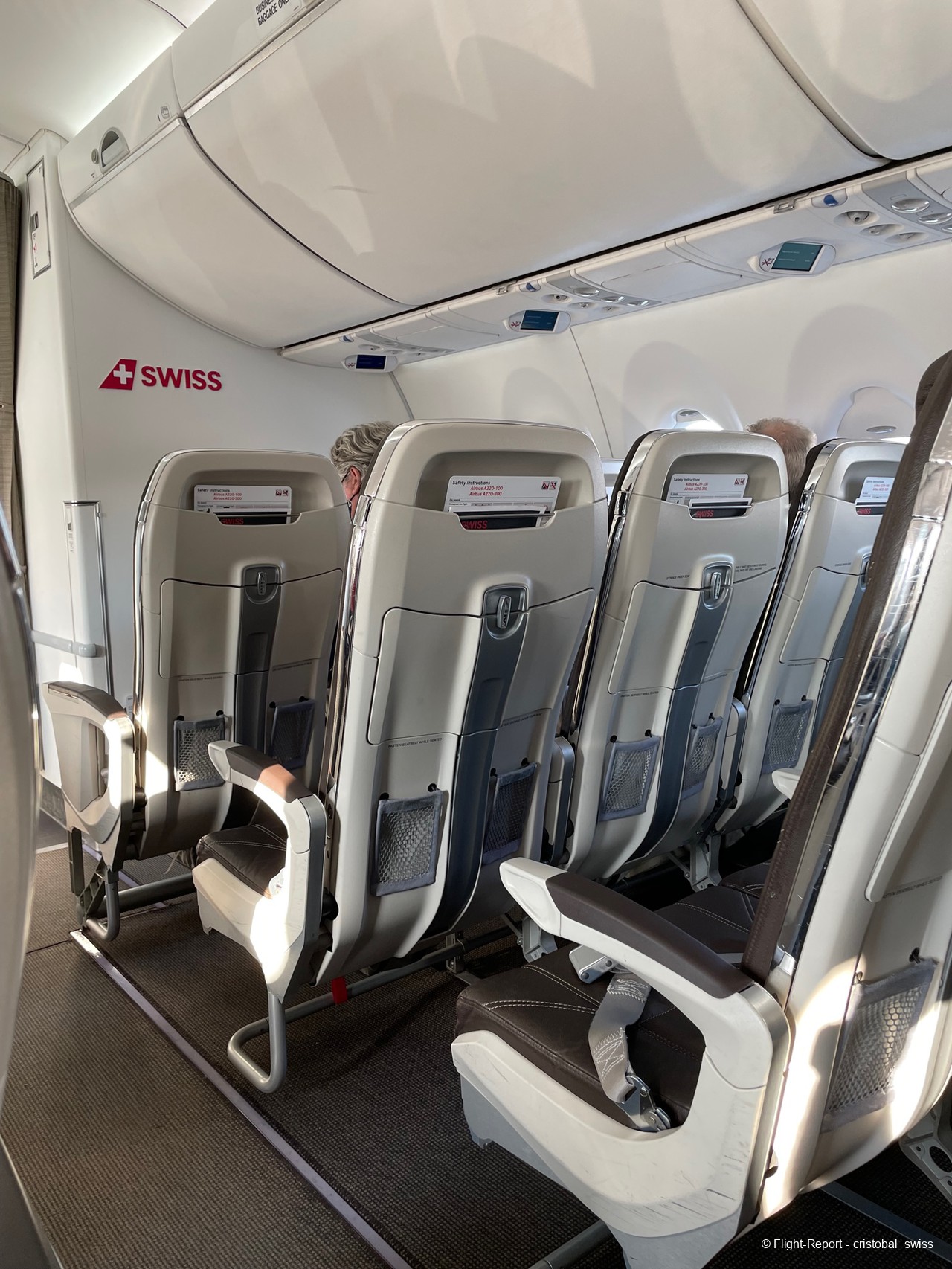 It is always a pleasure to experience Business Class on Swiss. Even on the comparatively short European routes, the good service is among the best.

I arrived at the gate punctually at boarding time. I immediately noticed that there were a lot of people waiting. I guessed that the flight was full and I was right. A little later, boarding started via a gangway. According to the regulations, the business class guests were allowed to enter the aircraft through the gate first. When I arrived at the aircraft, I was greeted warmly by the crew. At my seat - obligatory for a Swiss Business Class - the mineral water and refreshment towel were already waiting. Always a great gesture.

A new type of seat has been installed on Swiss A220 aircraft. This seat clearly stands out visually from all other previous aircraft seats and the design is innovative and very functional. It is the EC00 - ZIMunique Economy Class seat from ZIM Flugsitz Manufaktur in Markdorf (D). Especially the construction and mounting of the table, as well as the silver aluminium strip around the backrest provide a high-quality look. The brown covers with perforated leather also stand out. In my opinion, this is currently the best aircraft seat available on short and medium-haul routes.

The entertainment system on the A220 aircraft is of course not comparable with a Swiss long-haul, but also not with the previously proven Swiss A32x. Each row of seats has a small mini-display on the ceiling. This is located directly next to the reading lights and the air vents. The display shows information on the flight progress, for example. But unfortunately the display is far too small - a minus point for the A220 in my opinion. 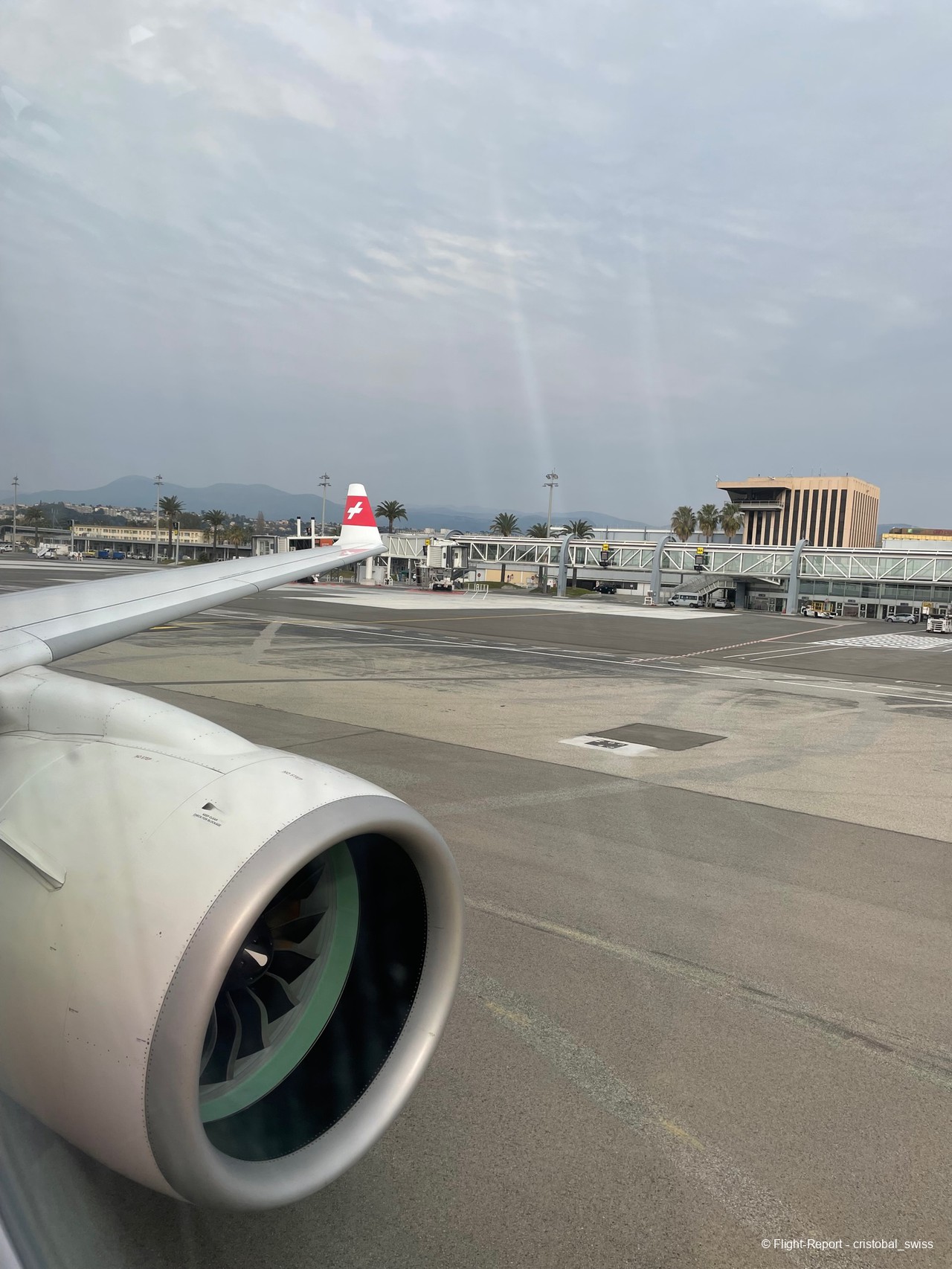 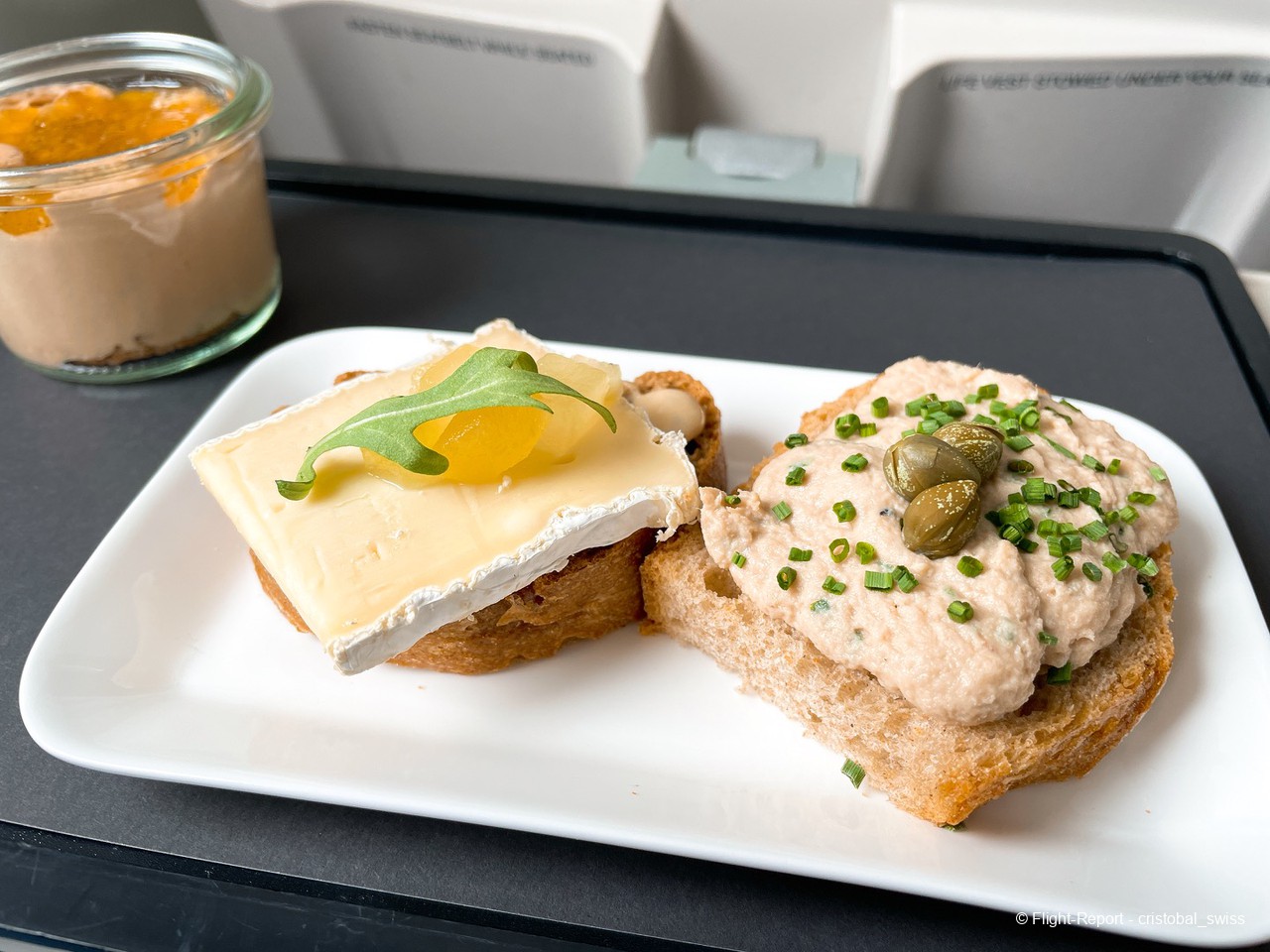 Of course, the catering on a Swiss Europe Business Class flight is one of the highlights. Since I booked the early morning flight and the flight was only relatively short, two sandwiches (tuna and cheese) were served. These were very fresh and delicious. This was accompanied by the usual drinks service for all kinds of beverages. The whole thing was served on rectangular, white porcelain dishes. I think this is an excellent combination. Clear shapes, excellent food, absolutely obliging crew. Pure Swissness! 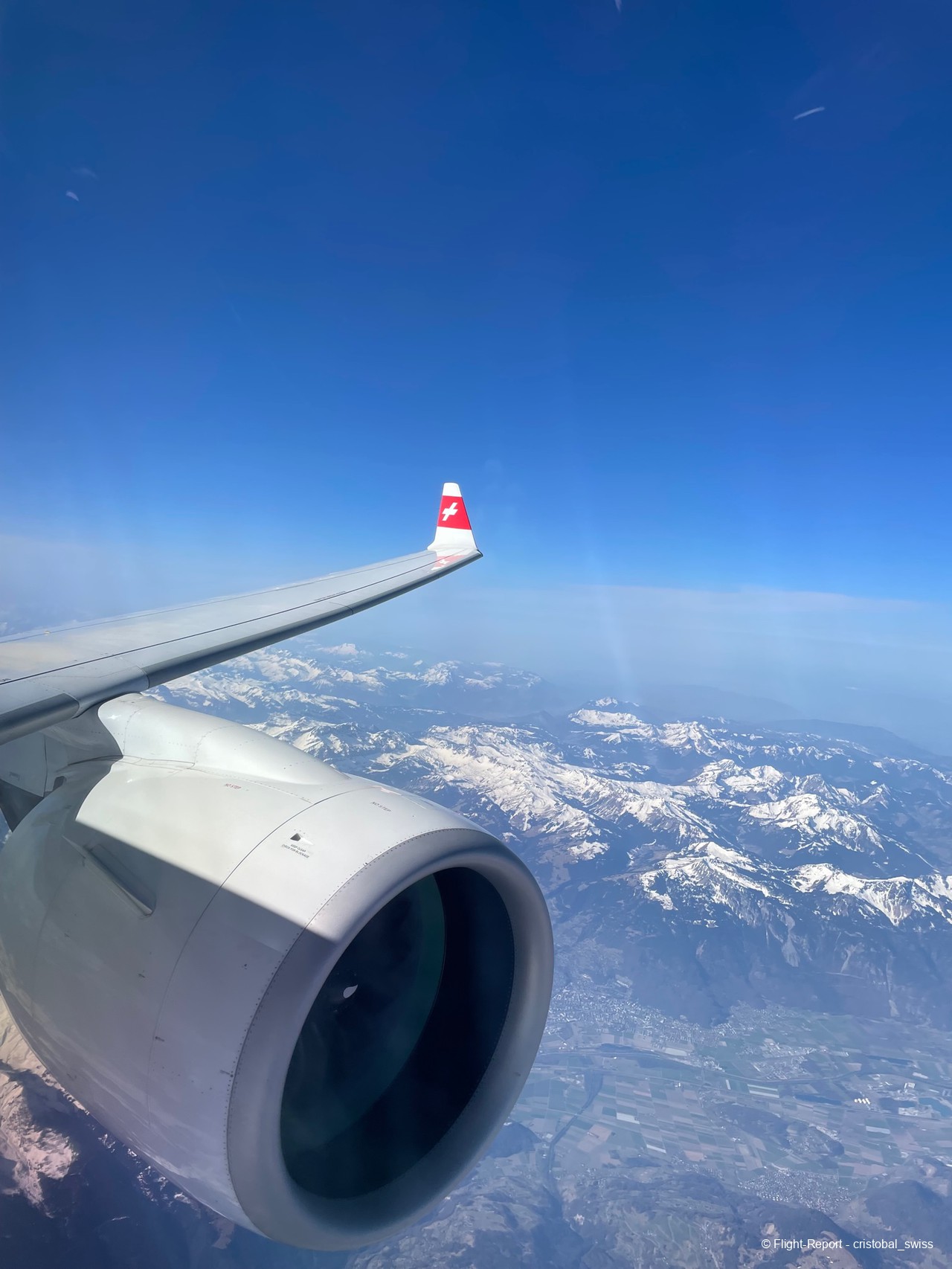 The contributors of Flight-Report published 15 reviews of 2 airlines on the route Nice (NCE) → Zurich (ZRH).

He wrote 3 reviews about 2 airlines and 3 airports.