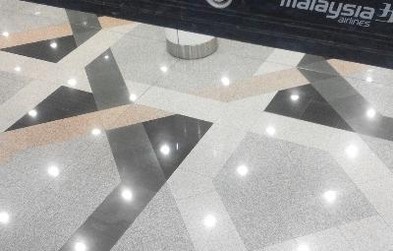 #3 out of 77 Airlines A minimum of 10 flight-reports within the past two years is required to appear in the rankings. 592 reviews

By Mohd Amiruddin 7045
Published on 23rd October 2014
My second international flight. Feeling excited now. Finally I got internet connection in my new home, Cairo!. Before this, I had booked a flight to Cairo with Kuwait Airways. However I faced some troubles with my flight from Kota Kinabalu. So I cancelled the flight. My parents booked a new flight with affordable price as I have to fly to Cairo as soon as possible. I was excited to know that I will flying with Emirates. Better and the best compared to the KU.

I boarded MH from Kota Kinabalu to Kuala Lumpur. Below some pictures taken there, at MH Golden Domestic Lounge. 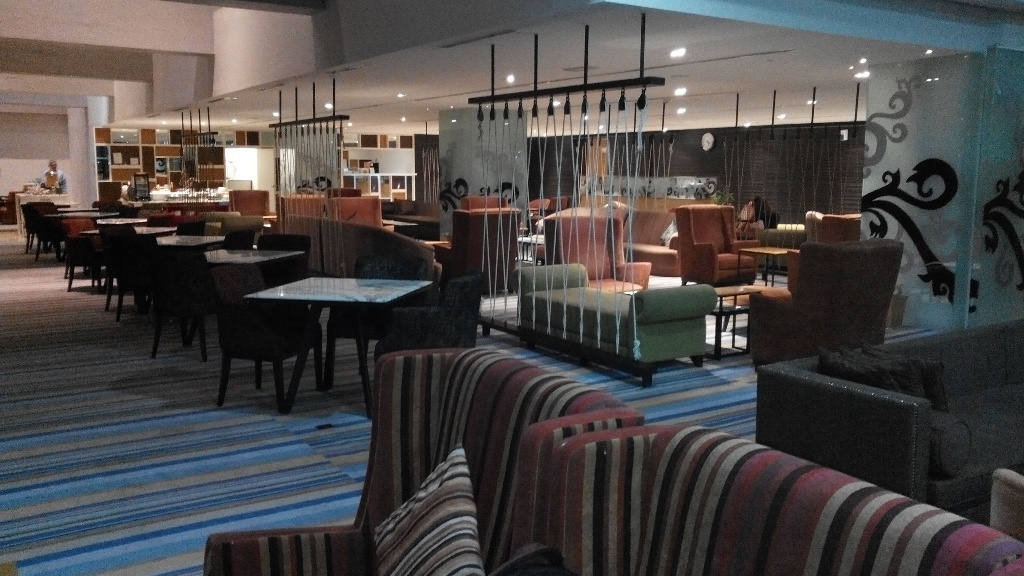 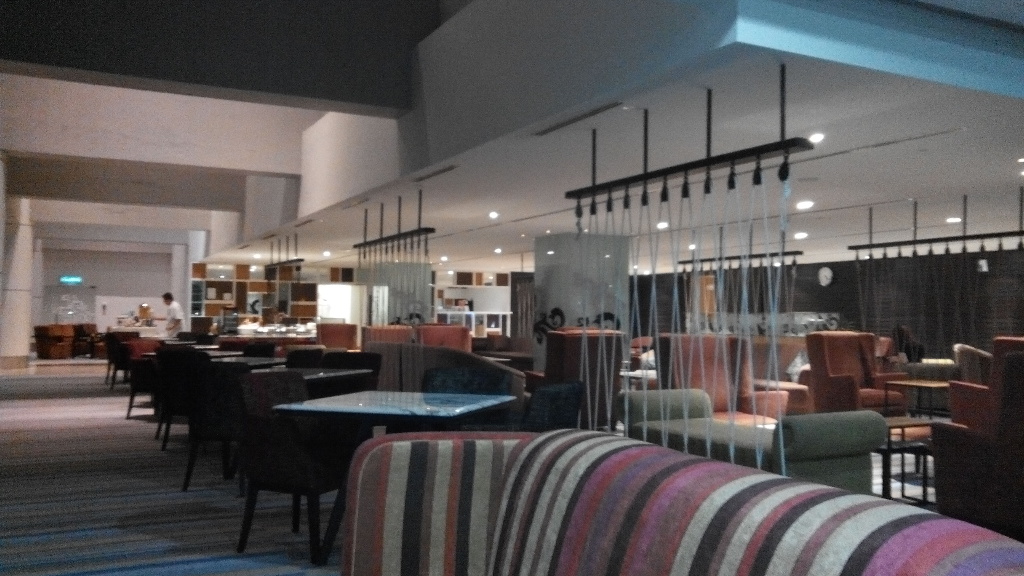 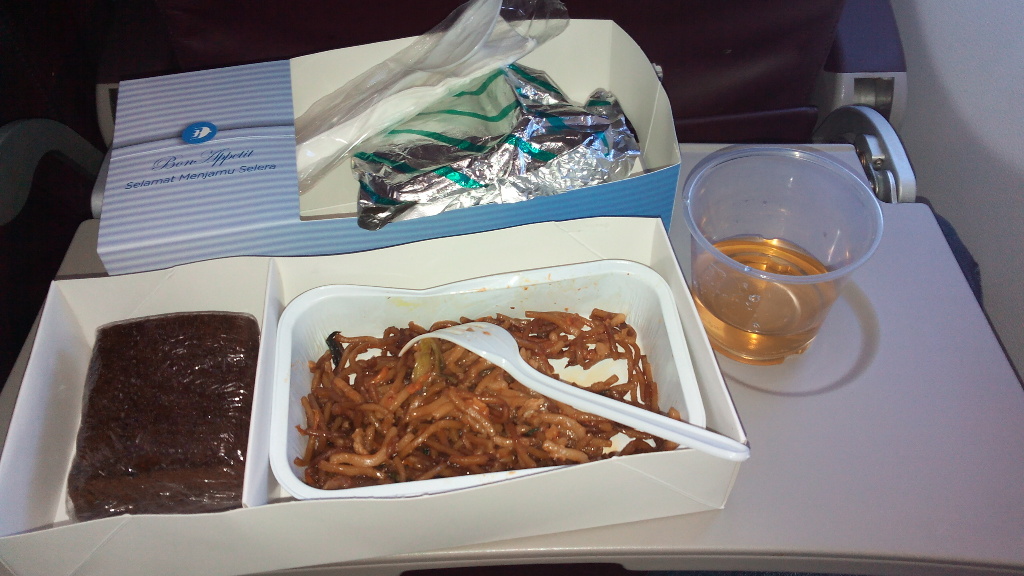 Then, I spent a day at KLIA. Totally empty after midnight. 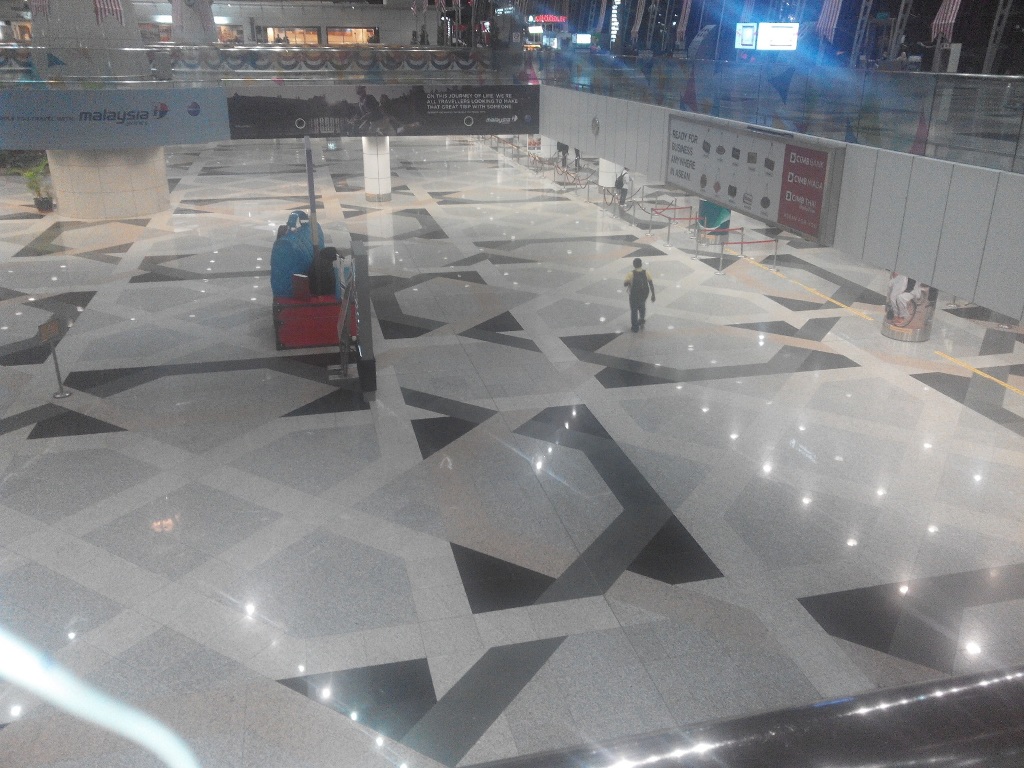 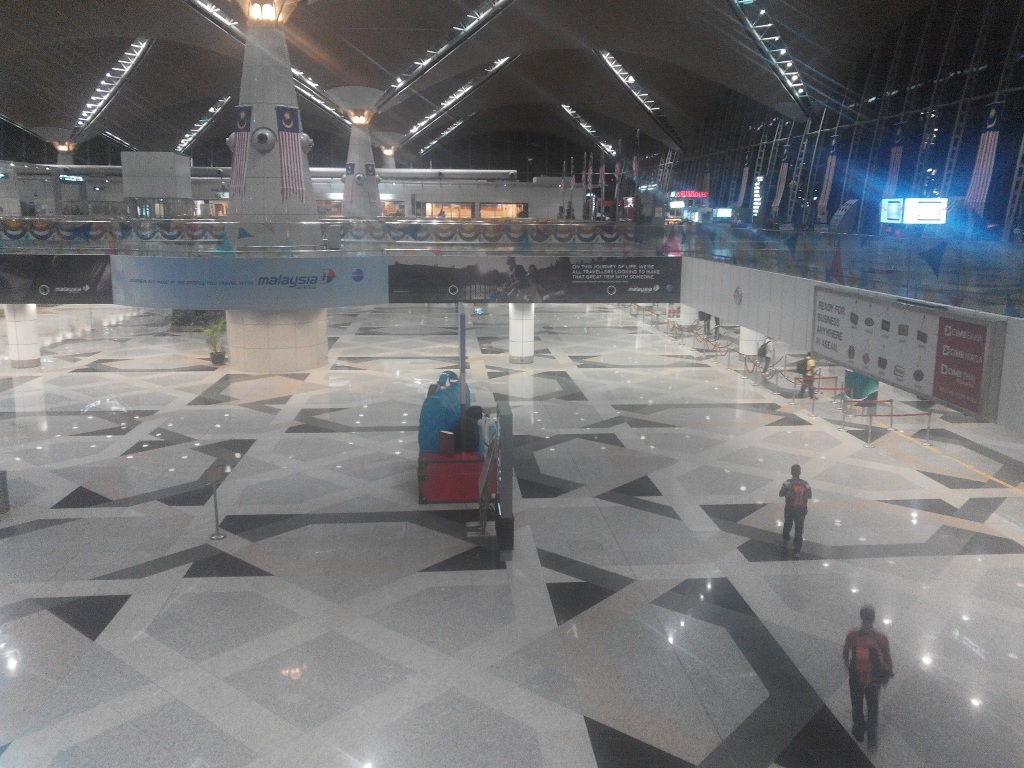 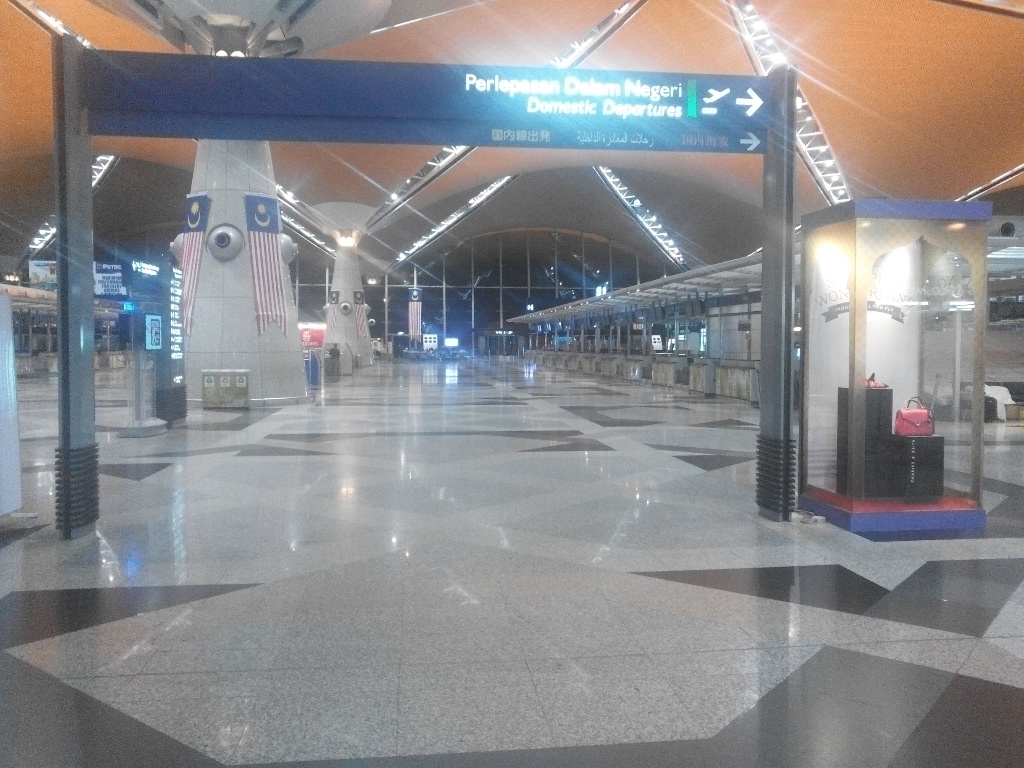 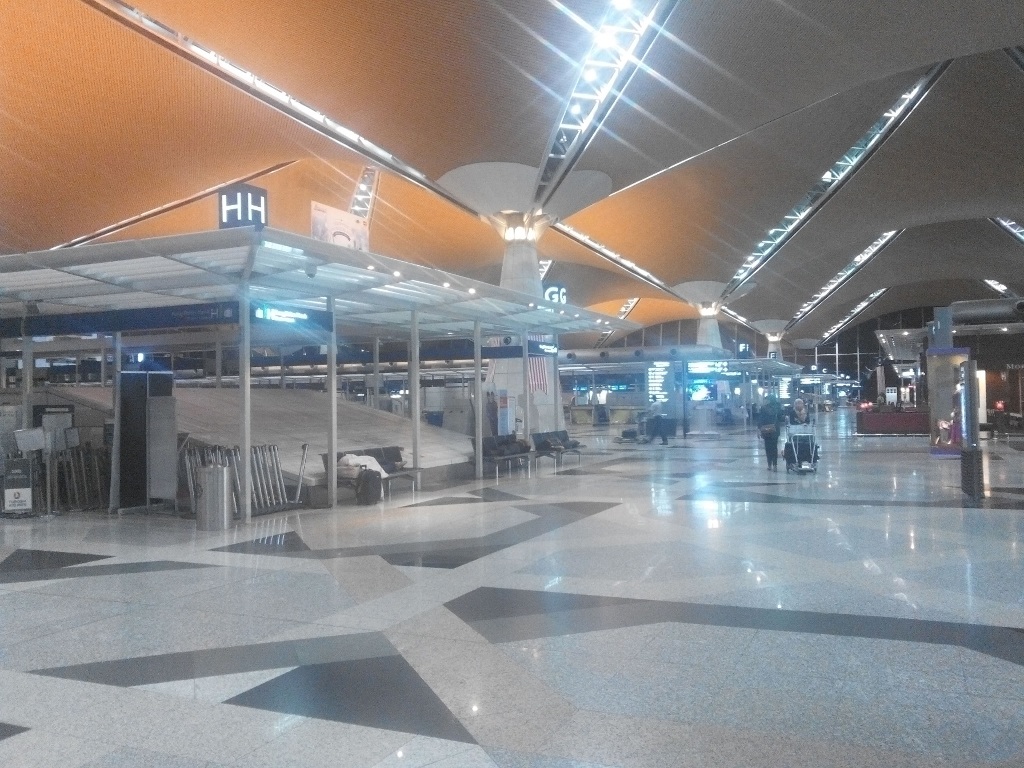 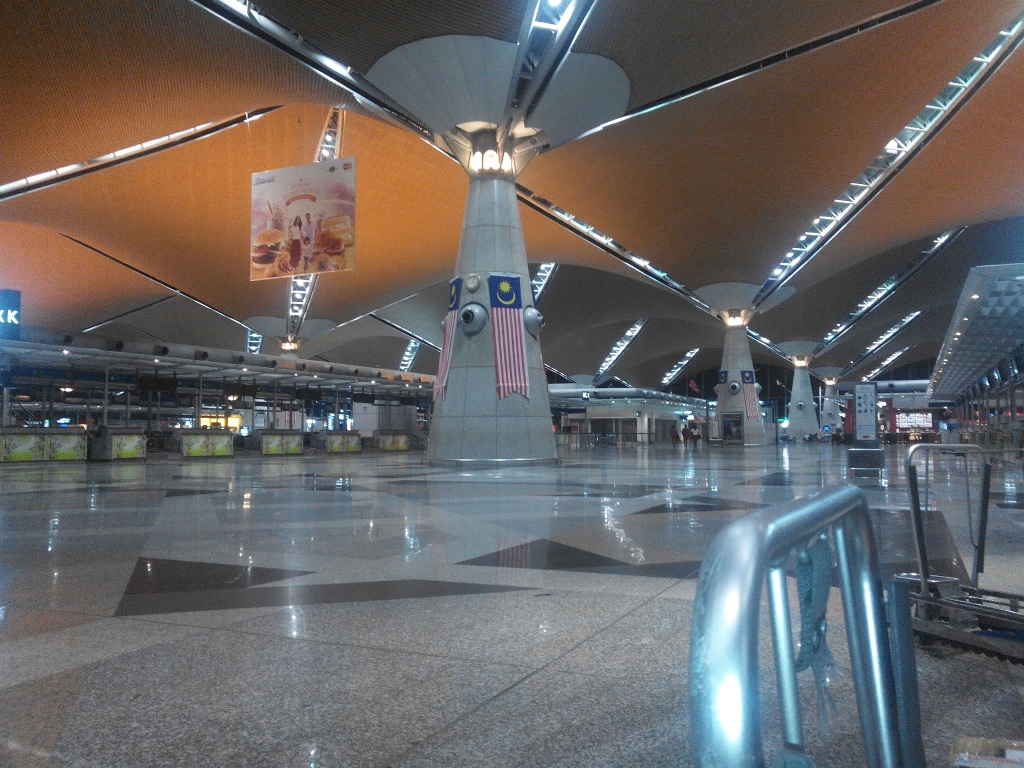 The FIDS. Some departure calls made to Dubai, Abu Dhabi, Dhaka, Phuket and Doha. 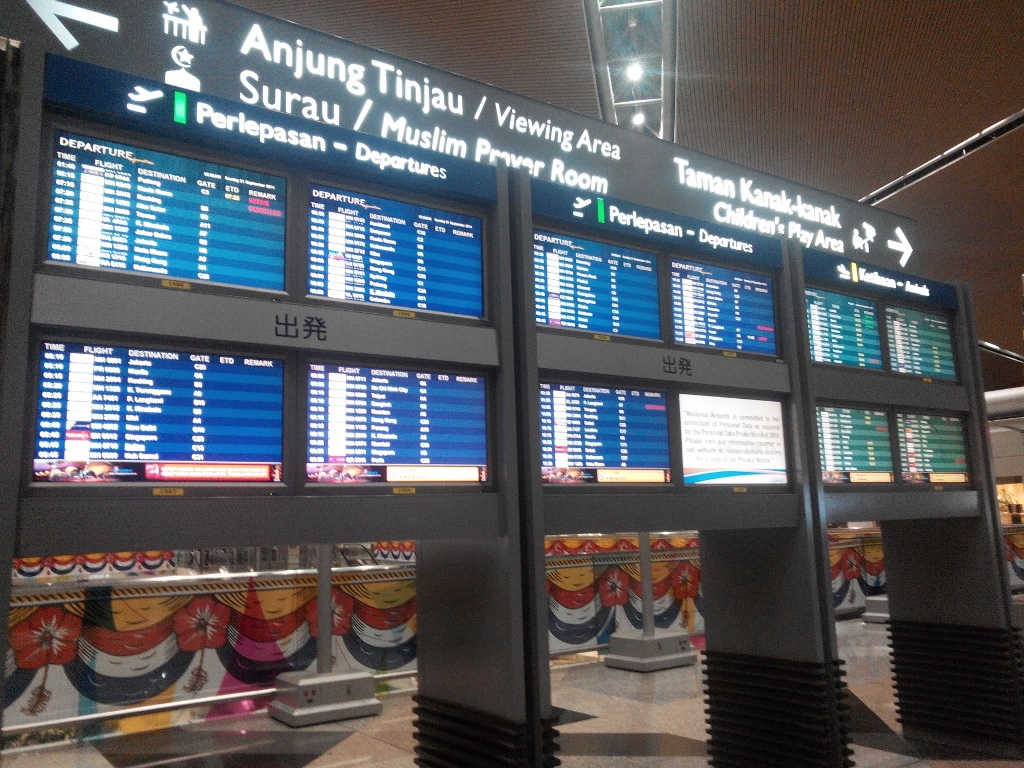 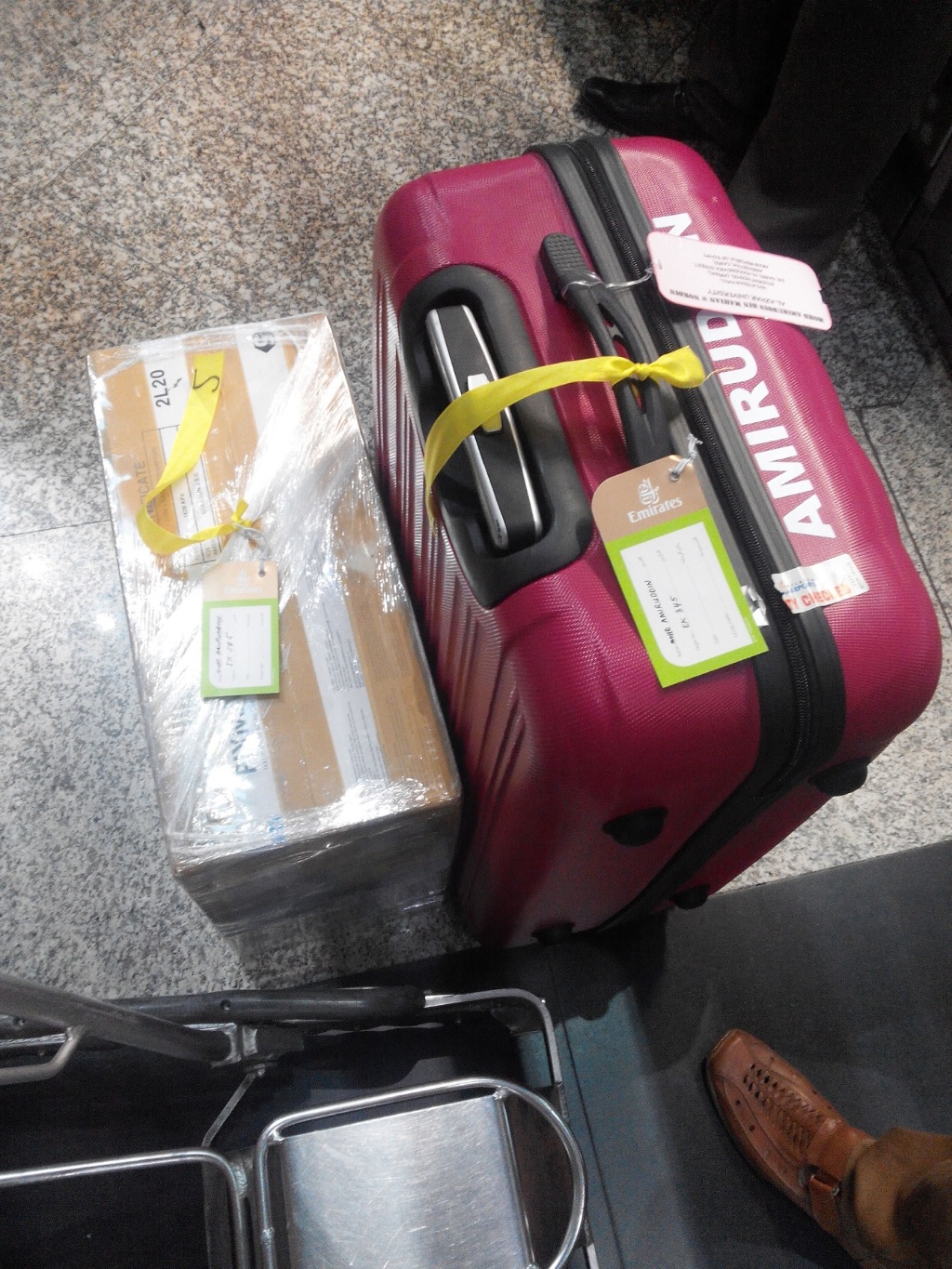 I flew with my friends, we were in group. That morning, EK's counters were absolutely crowded. Two flights that morning, at 10:10 and my flight at 10:30. EK operates four flights daily between KUL and DXB. The mighty A380 operates for night flight. Other flight at 02:00. EK also fly to MEL from KUL.

The first security clearance. Another process made before entering the gate. 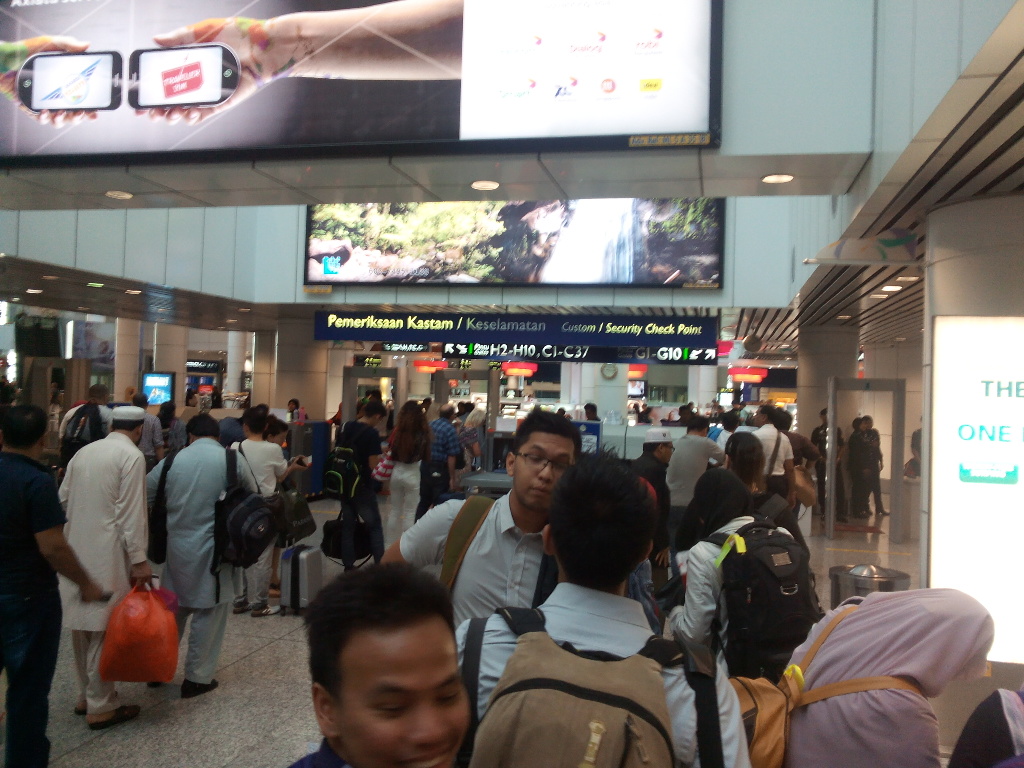 Boarding process runs smoothly according to the zone. My friends and I sat at the second last row. Nevermind, at least I could see the FAs frequently. I love them so much. 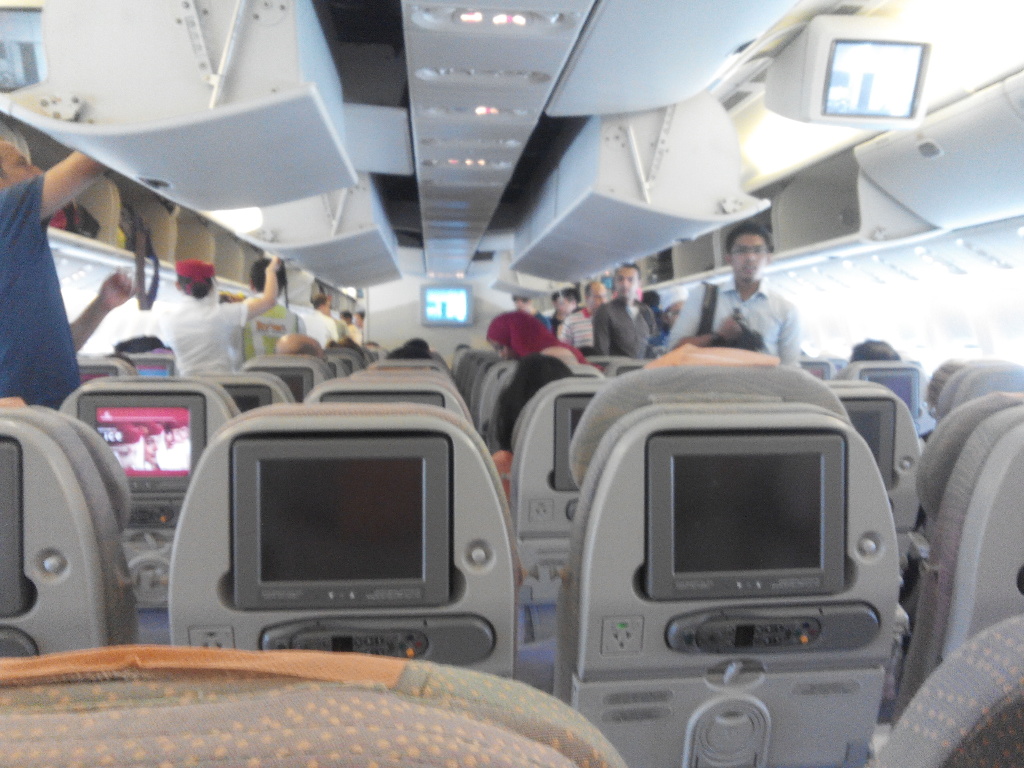 The breakfast changed to lunch time as it was served late 2 hours due to turbulence as we passing the Indian Ocean. I heard SQ flight for London from Singapore also faced air turbulence that day. 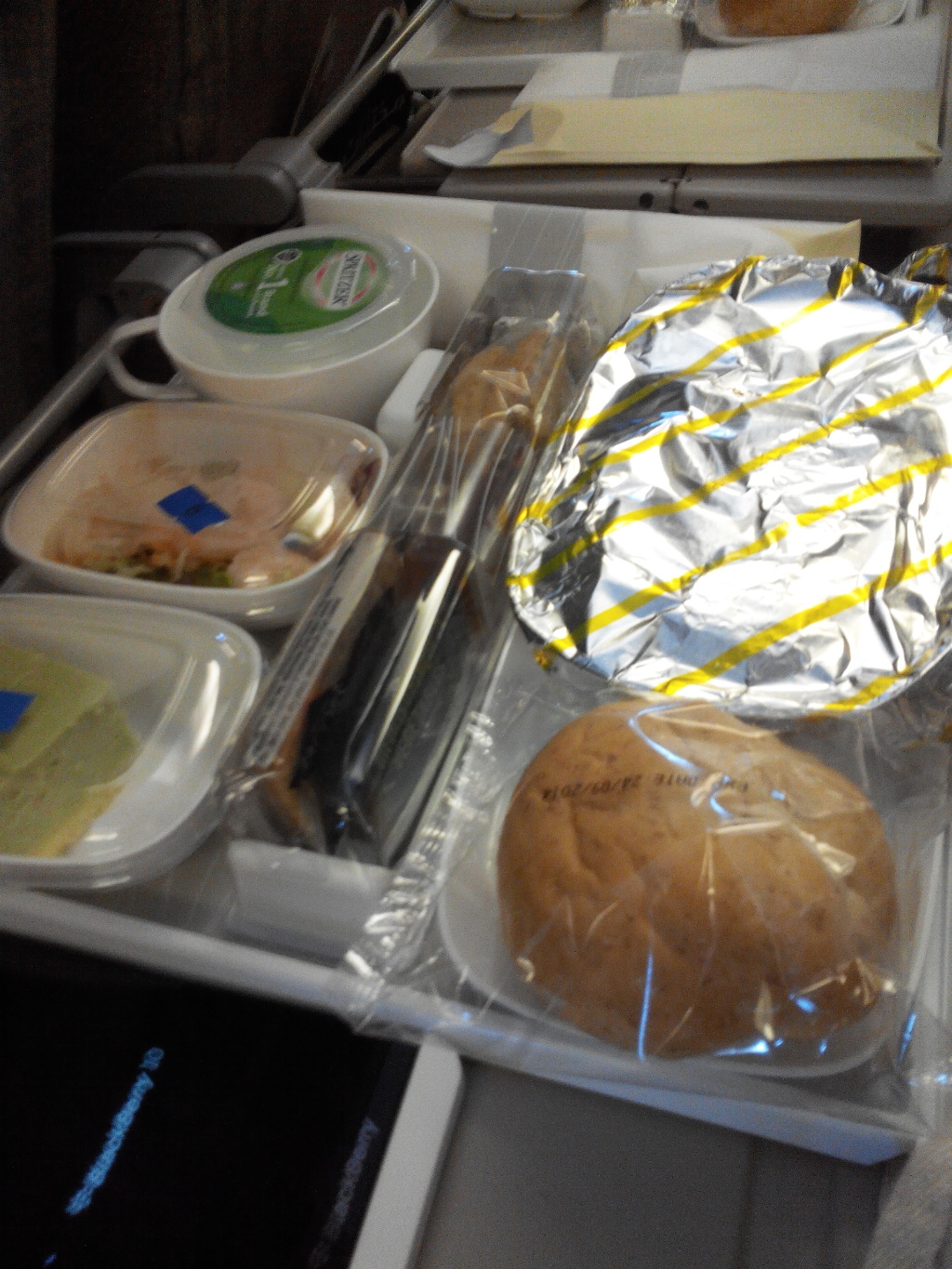 As this is my first time flying with EK, known for their best inflight entertainment, the ICE actually doesn't impressed me. Nothing much to do except sleep. 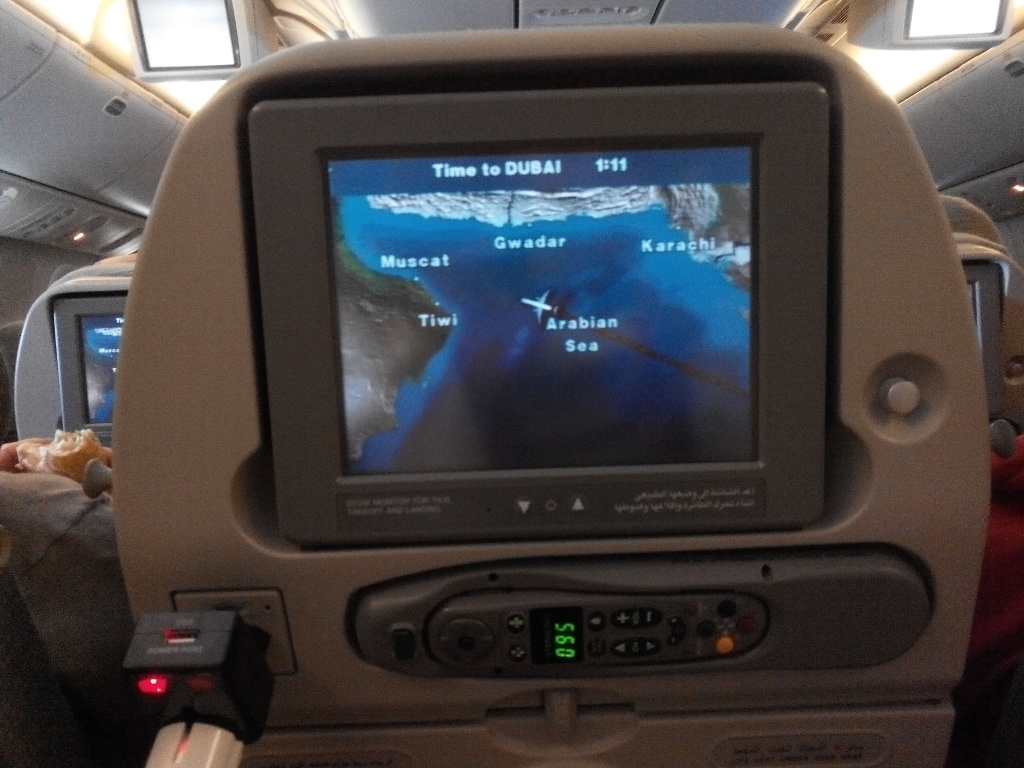 Some snacks served two hours prior to arrival. 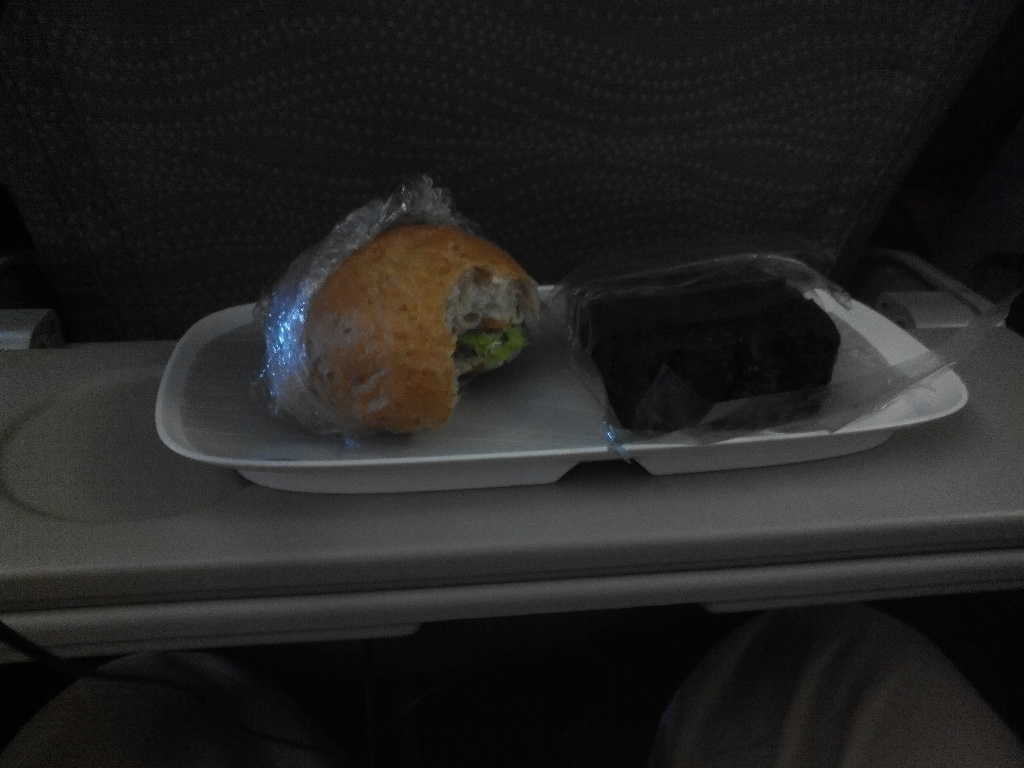 Landed at DXB and the aircraft parked at the bay. 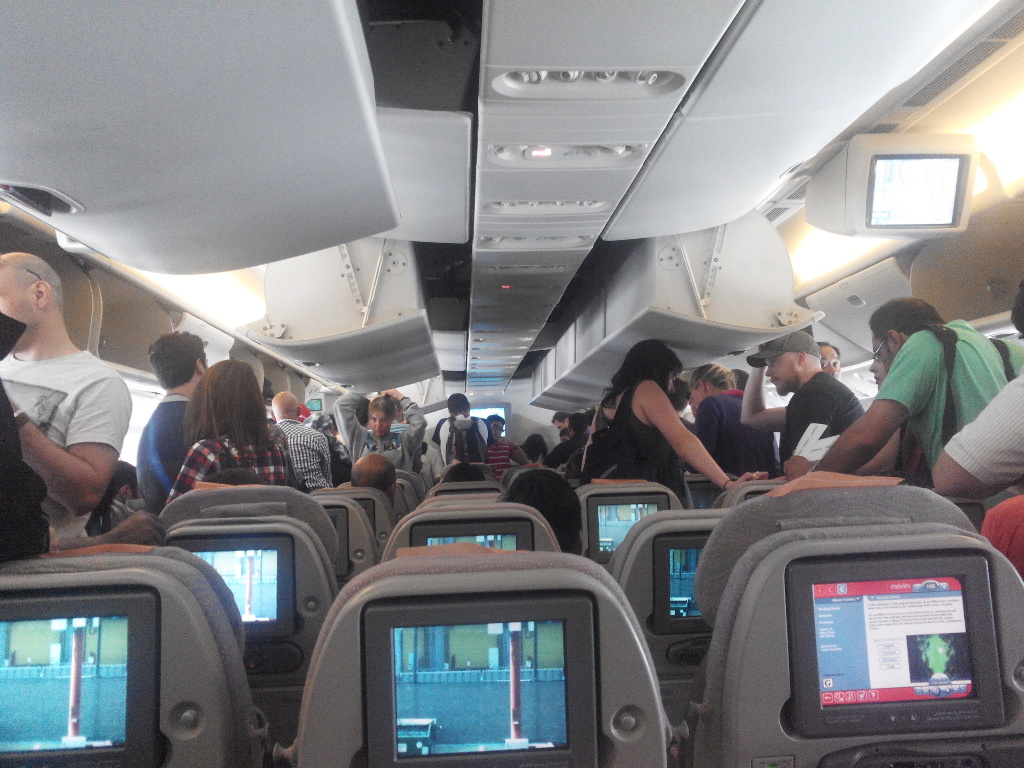 Spent almost one hour at Dubai Airport before my connecting flight to Cairo.
Honestly , one hour is not enough. I need more hours to explore the ULTIMATE AIRPORT DUBAI.

The contributors of Flight-Report published 7 reviews of 2 airlines on the route Kuala Lumpur (KUL) → Dubai (DXB).