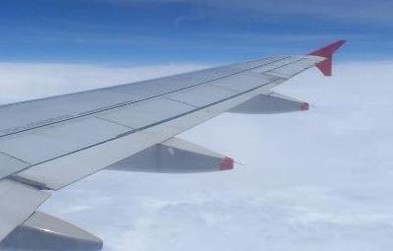 By Vitor_sousa2000 2836
Published on 16th January 2015
Hi guys. This is my first FR, and it will be a quite simple.
I was going to visit my family in Rio Grande do Sul and I've alreay flown the other Brazilian Airlines: Webjet(bought by GOL), GOL, TAM and Azul, so I decided to fly Avianca Brazil, cause I heard so many good opinions about her.I bought the ticket in avianca.com.br and chose my seat there. In the day of the trip I took a bus called Pássaro Marrom from my city, Mogi das Cruzes to the airport, it took 40 minutes and I payed R$12,20. Here some photos of the bus: 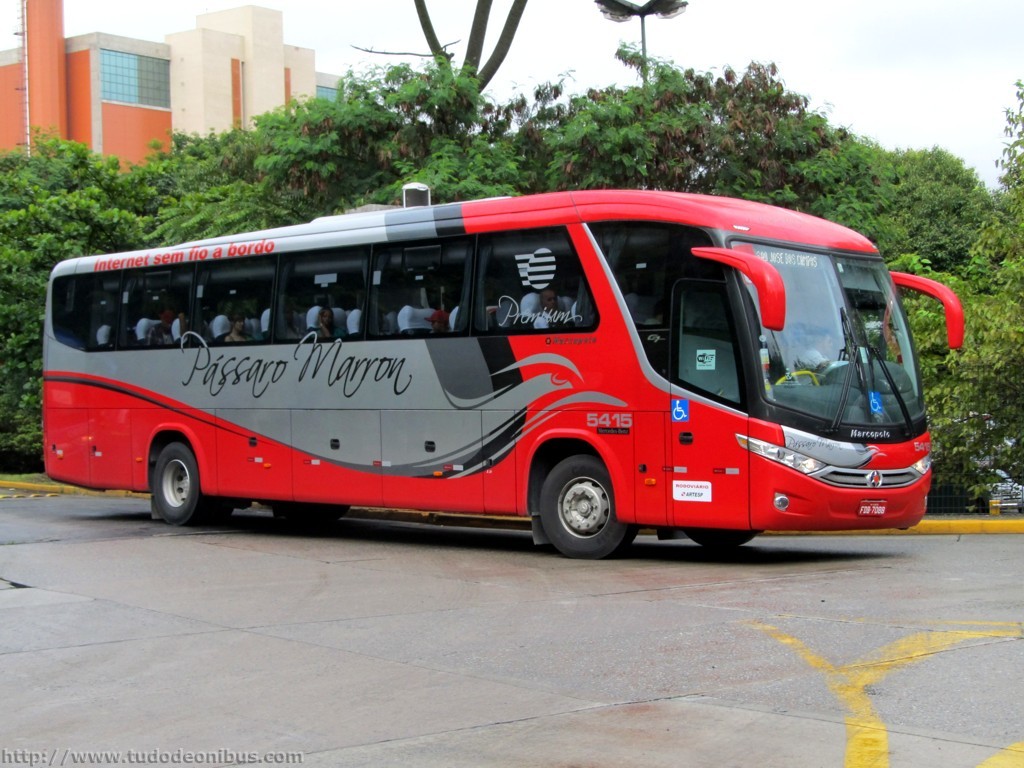 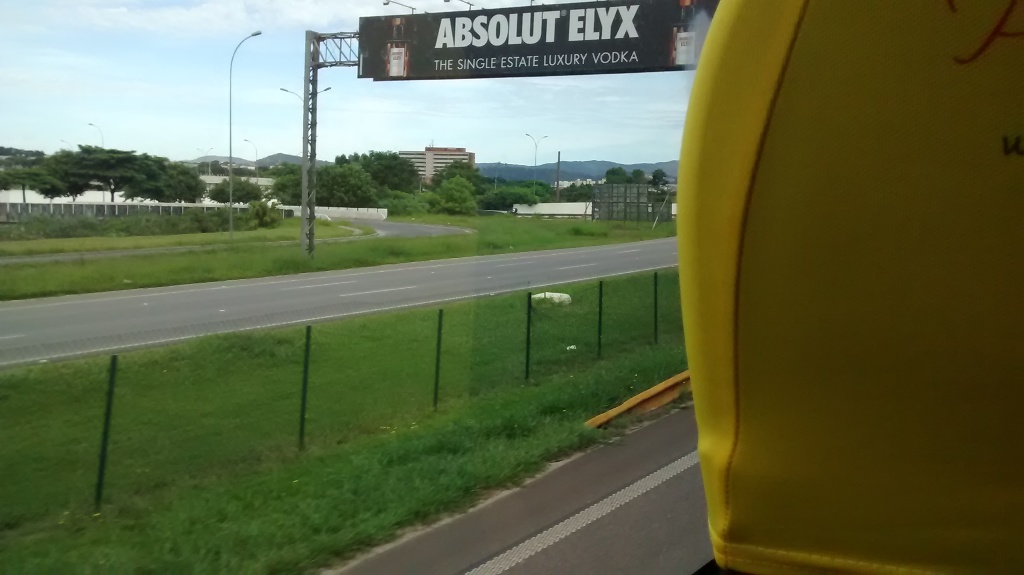 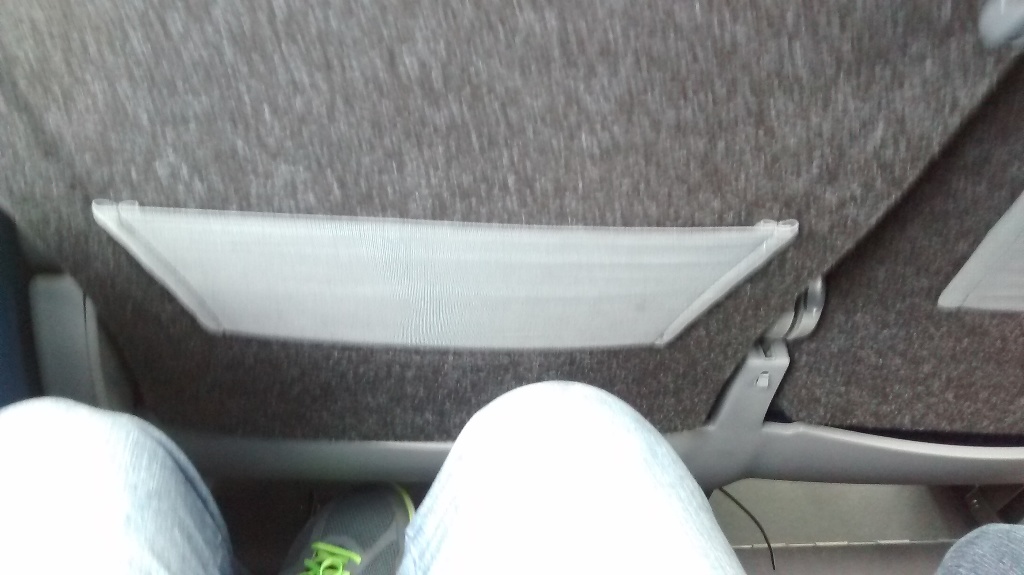 After that I ate at Tostex (sorry no photos) , as usual very expensives prices in all the airport. After that I went to Avianca check-in to despatch my lugagge. First I did check-in in a totem (Porto Alegre photo): After that I desptch the lugagge and entered in the safe area to wait for our flight. Here is our bird: The flight was very punctual, push back at 12:28, I think. Some GOL and TAM planes… And now the takeoff video: The cabin (there were TVs on the top of the cabin): The snack was composed of drinks, like so many juices and sodas plus a cheese and salami sandwich. Free, no Buy on board like GOL. Now the landing (sorry by the cuts, but the camera memory went over):

And to go to my uncle house that is in Canoas I took the Aeromóvel(monorail) and after that Trensurb. 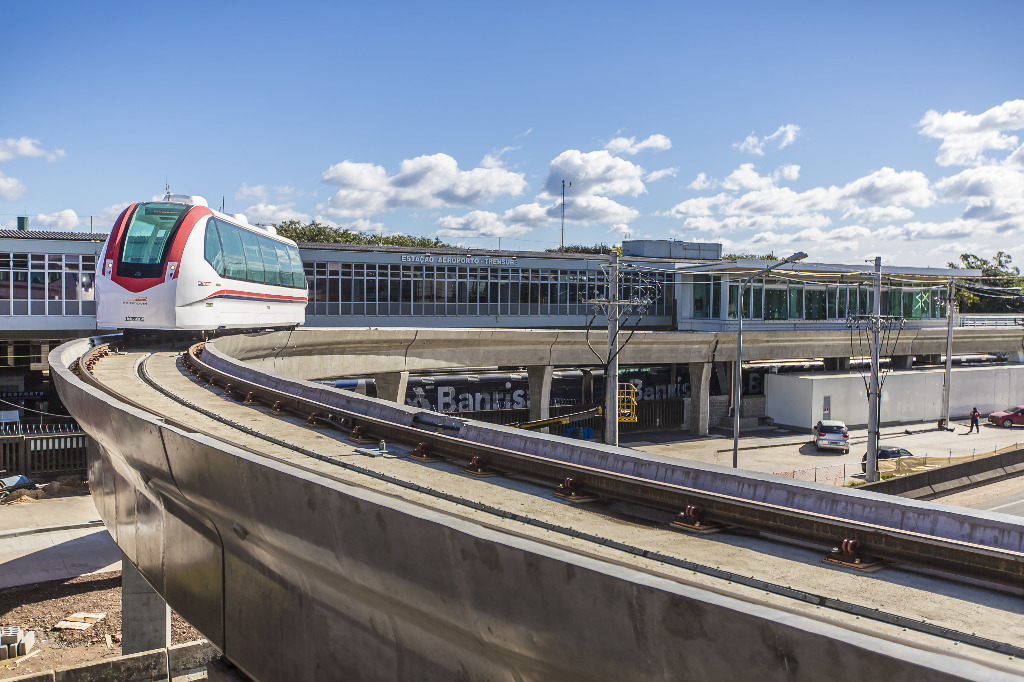 Well, Avianca is an awesome company that just equates with Azul. Has a promissor future and I recommend it!

The airline with the best average rating is Avianca Brazil with 7.9/10.