#36 out of 74 Airlines A minimum of 10 flight-reports within the past two years is required to appear in the rankings. 179 reviews

I got my new graphics card from overhead locker a long with my other things, the seat was free so plenty of space. I left to go to the transfer desk but there's a security xray before you could even get to the desk but they asked the man in front for his connecting boarding pass which he didnt have and she said she cant let him through.

I would have had the same problem i asked her if this sticker that they gave me is ok, it had the flight number for the next flight on it with dates but she said it had to have the destination written on it.

I quickly moved my trays to the other machine while she and the other man continued to talk, the other security member said i'm ok and i got through.

All the security were really friendly though so there's nothing wrong infact the sweet girls make me want to visit there properly. 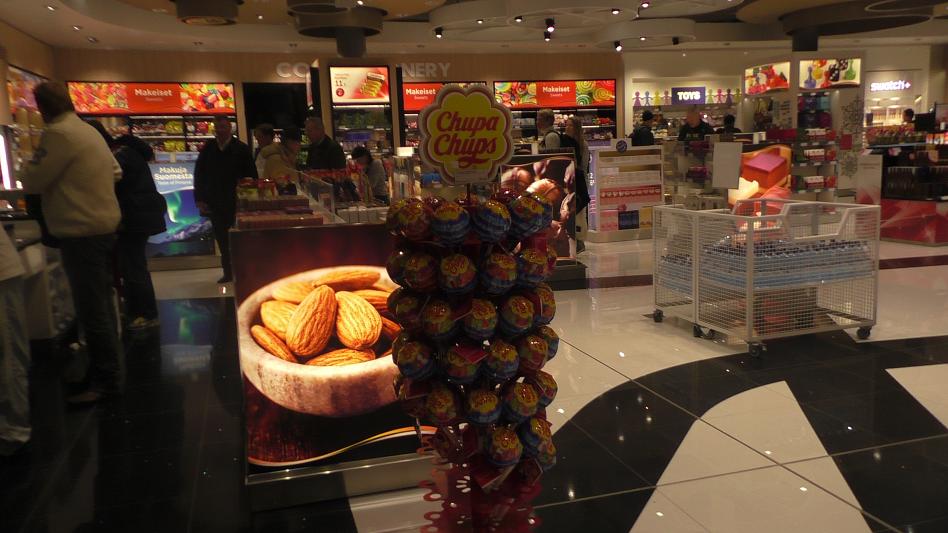 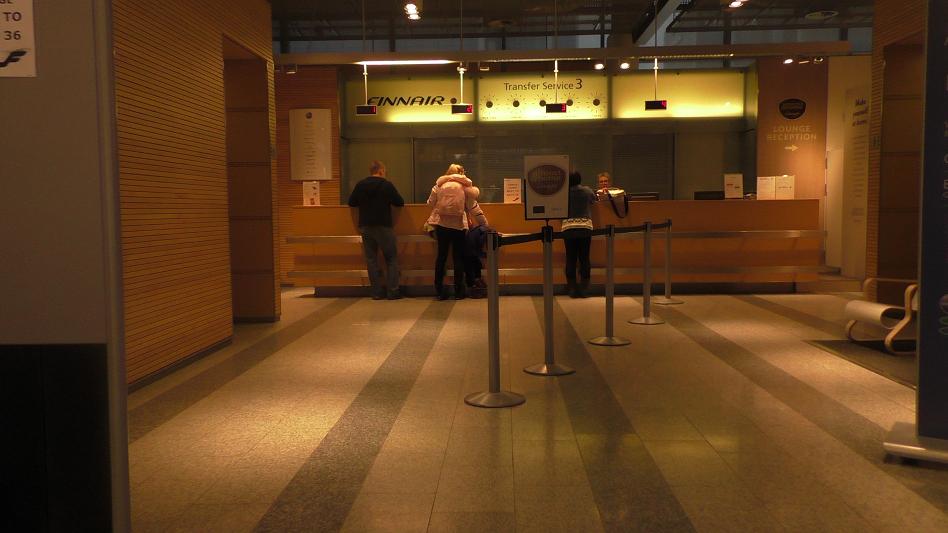 After all that i only had about 15 minutes at the gate, the transfer desk wasnt far away only 5 mins from security and there wasnt a queue at the desk.
I make my way to gate 37D which is right under the Japan 787 that i was just on which is already getting the food loaded. 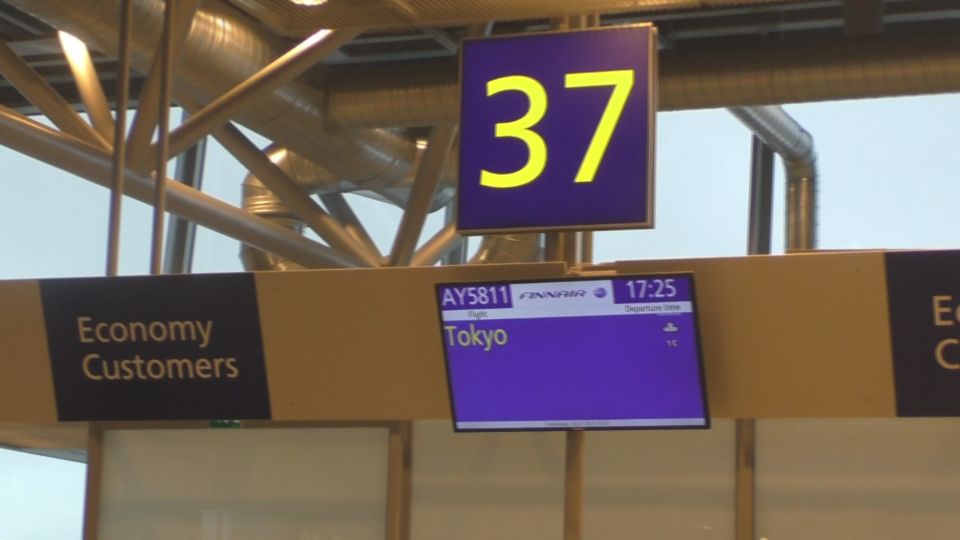 After being in Japan and asia for 2 months it's funny to get a culture shock the other way around. 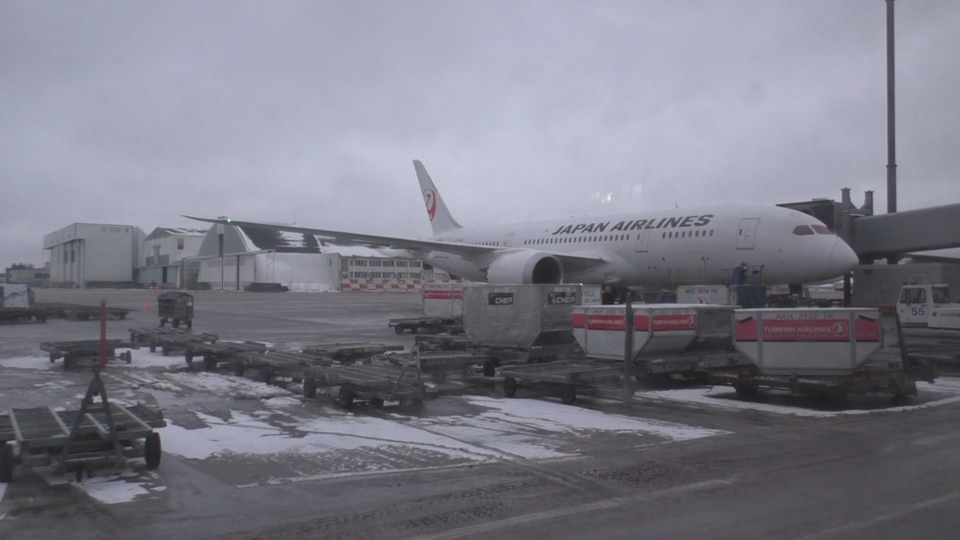 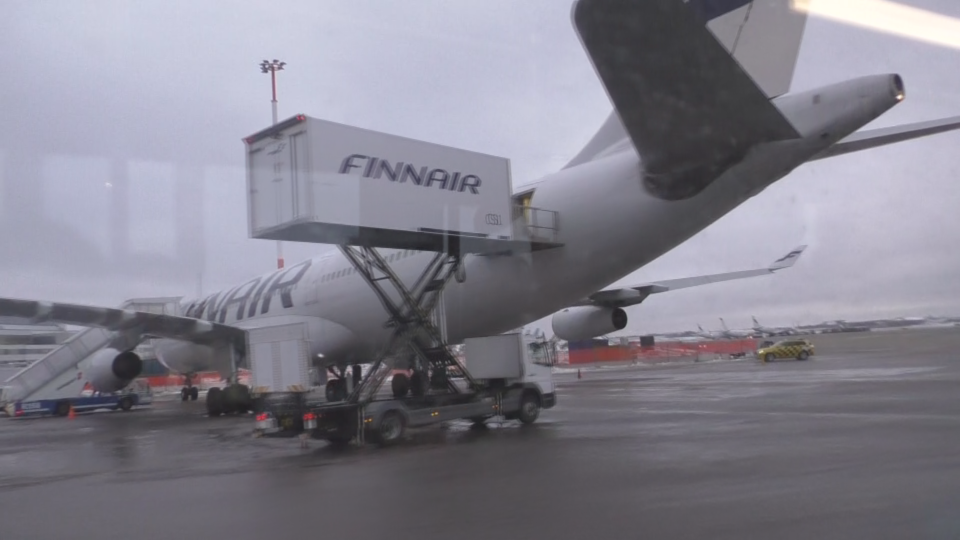 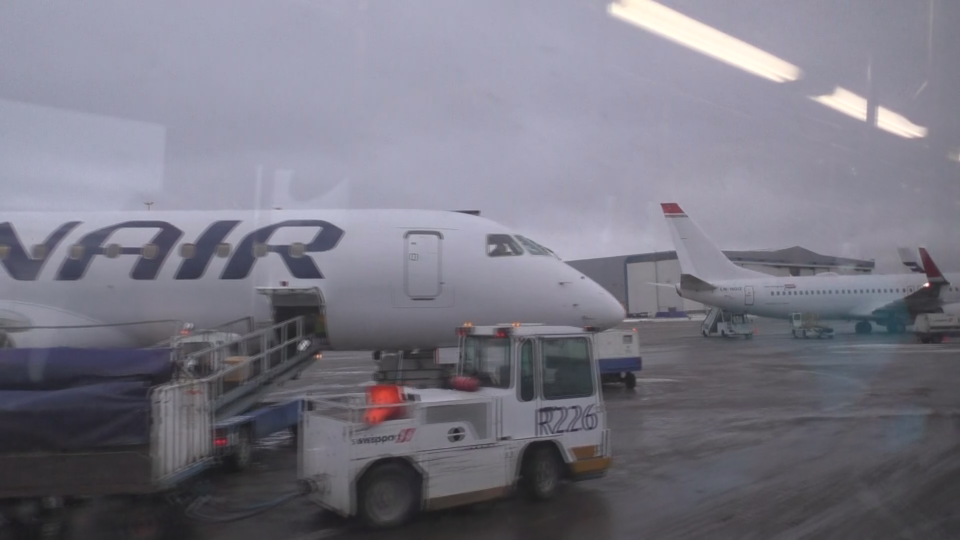 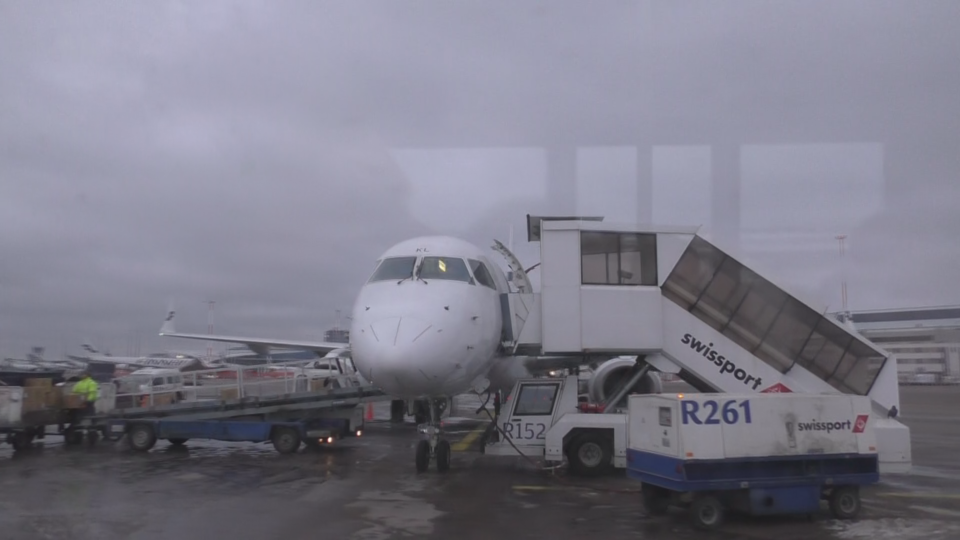 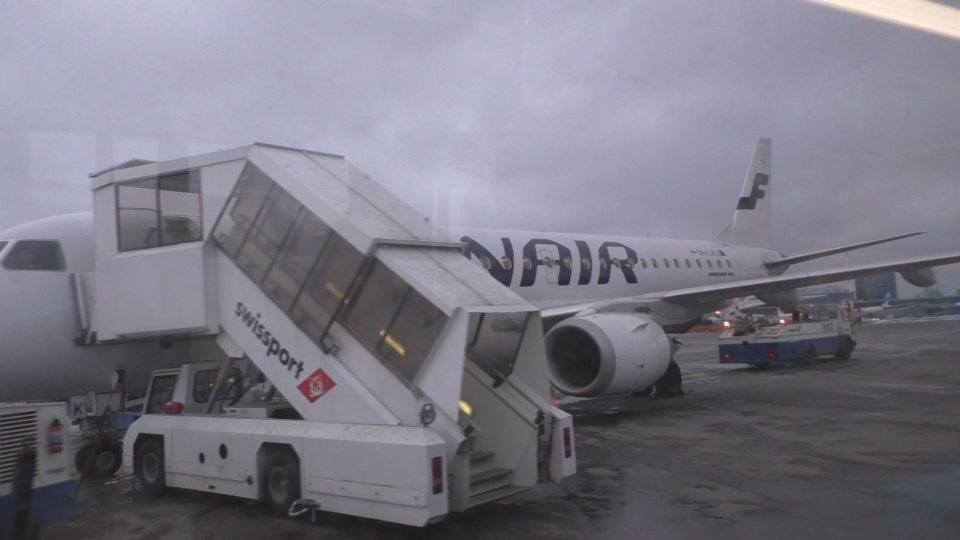 We were warmly welcomed on board

I went to the back of the aircraft to see if i could put my graphics card in the last locker with my laptop and coat and the polite cabin crew attendant helped me with that.

it didn't take me too long to fall asleep after take off.

It doesn't show one of the booking forms that we get a drink but you do get served a tea or coffee, I was in and out of sleep and i managed to get myself a tea, i asked the cabin crew for the time and they showed me their watch and said finish time, at first i thought she was joking by saying the flight has finished now but i realised later she meant the timezone :)

It started getting bumpy on the descent and then low and behold a really windy approach were you feel the sideways push on the back of the aircraft similar to a canoe left and right and a bit of banking too. 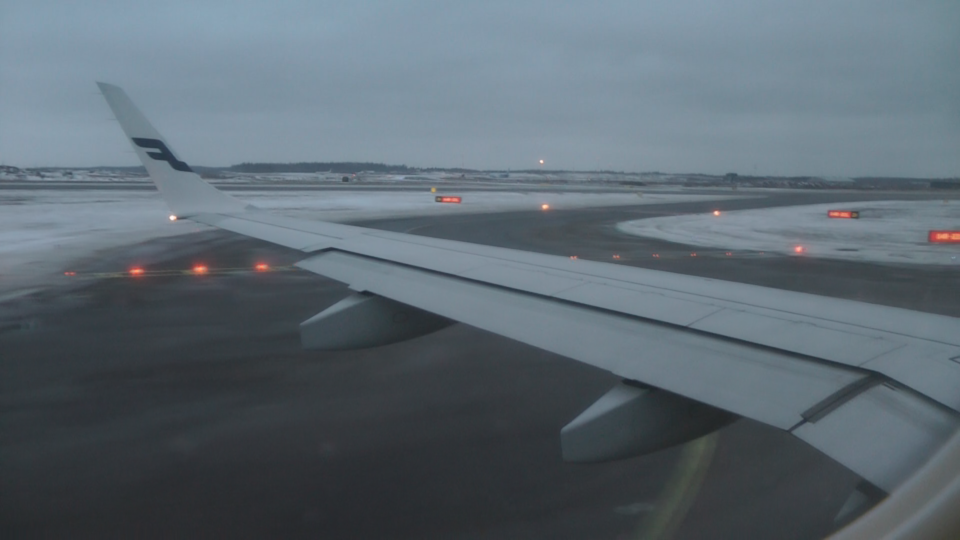 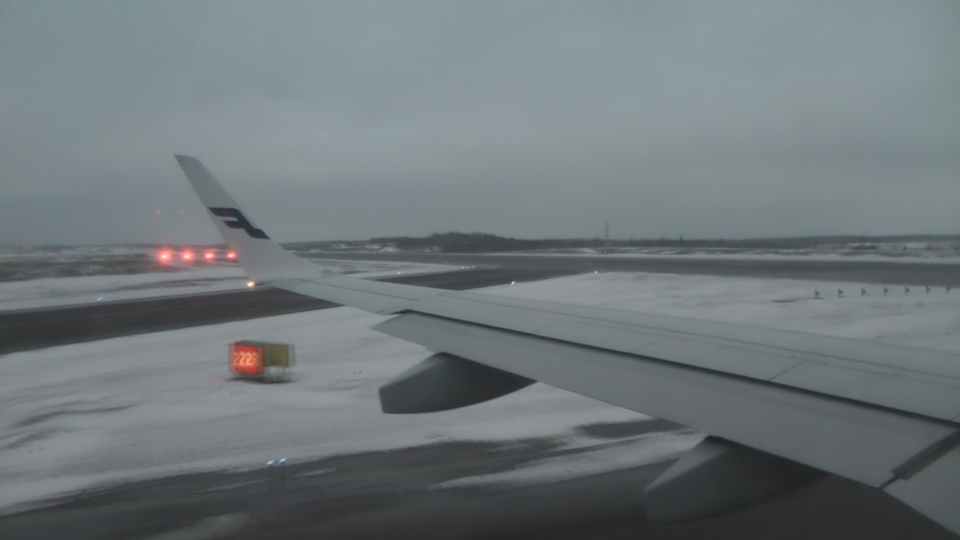 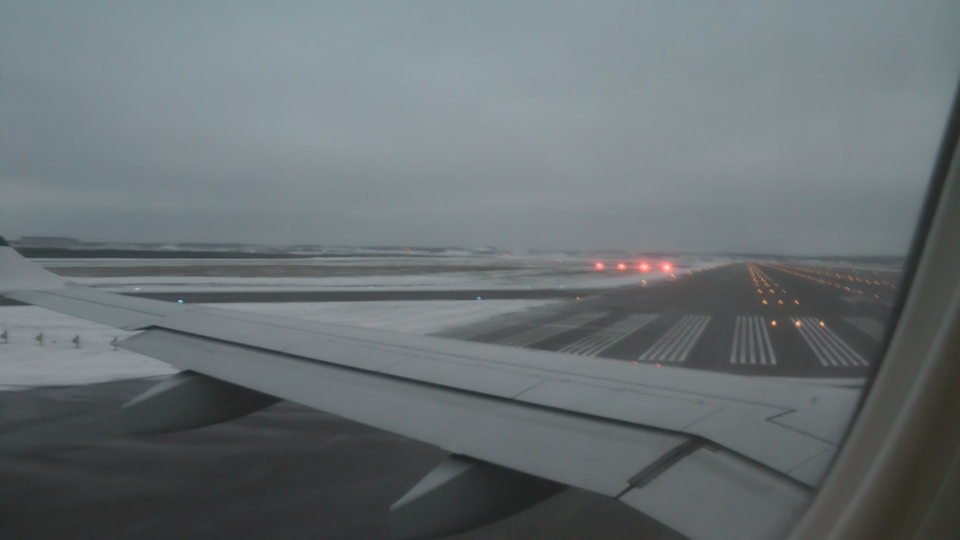 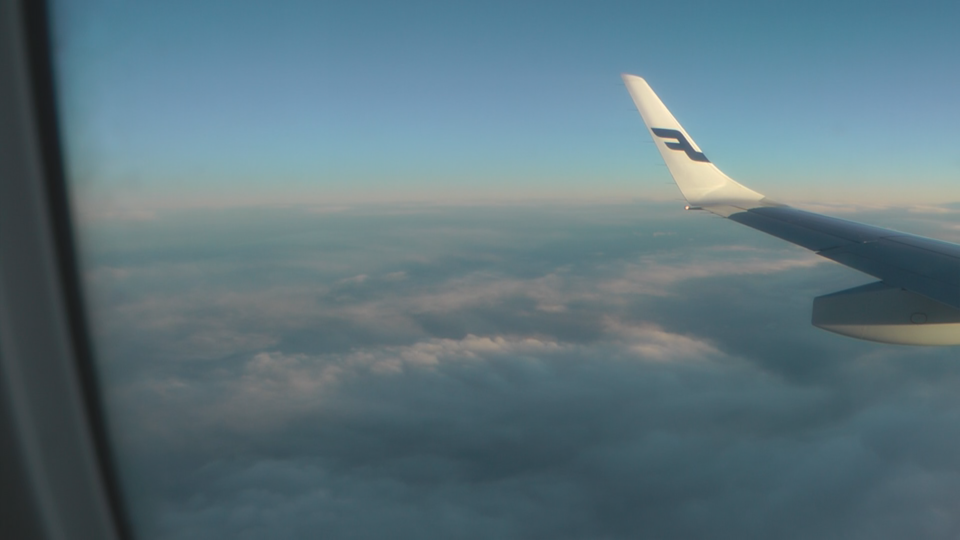 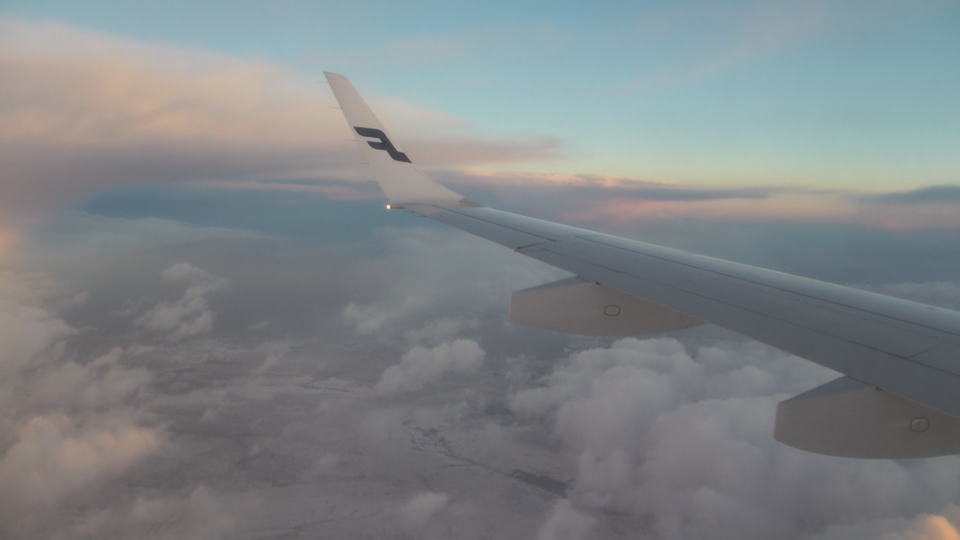 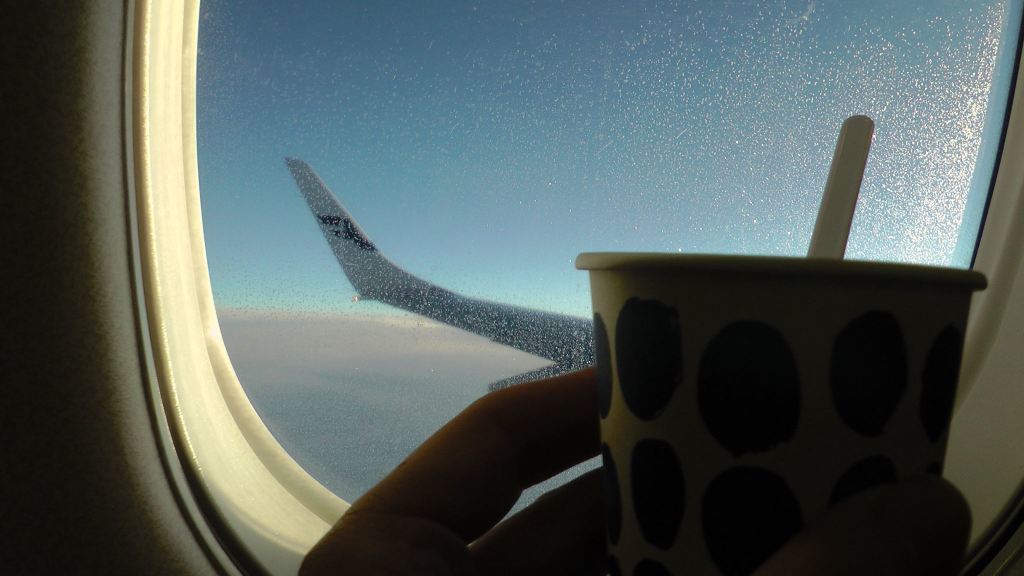 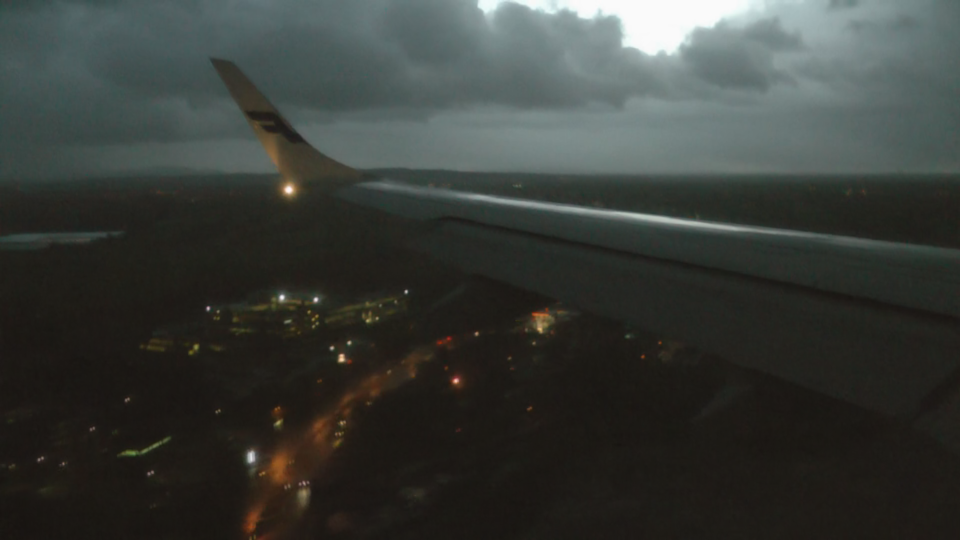 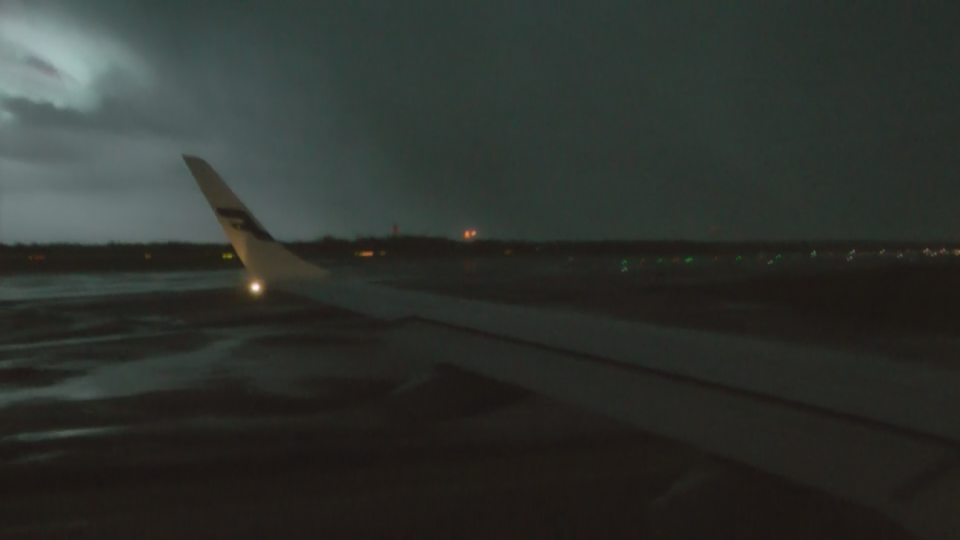 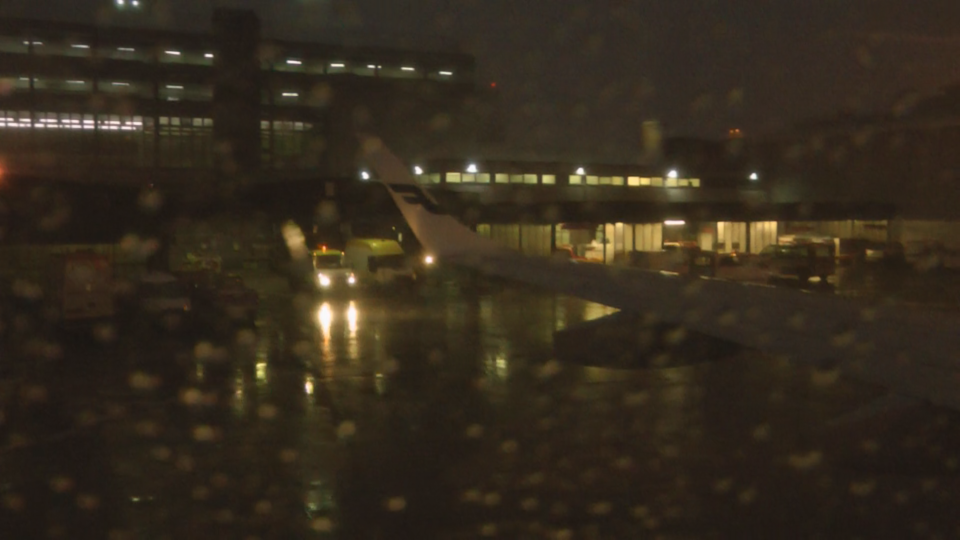 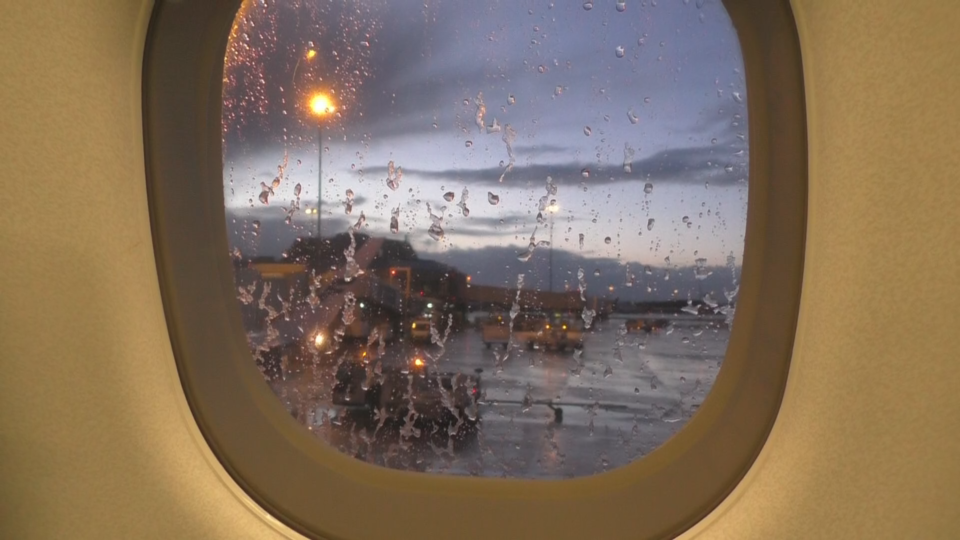 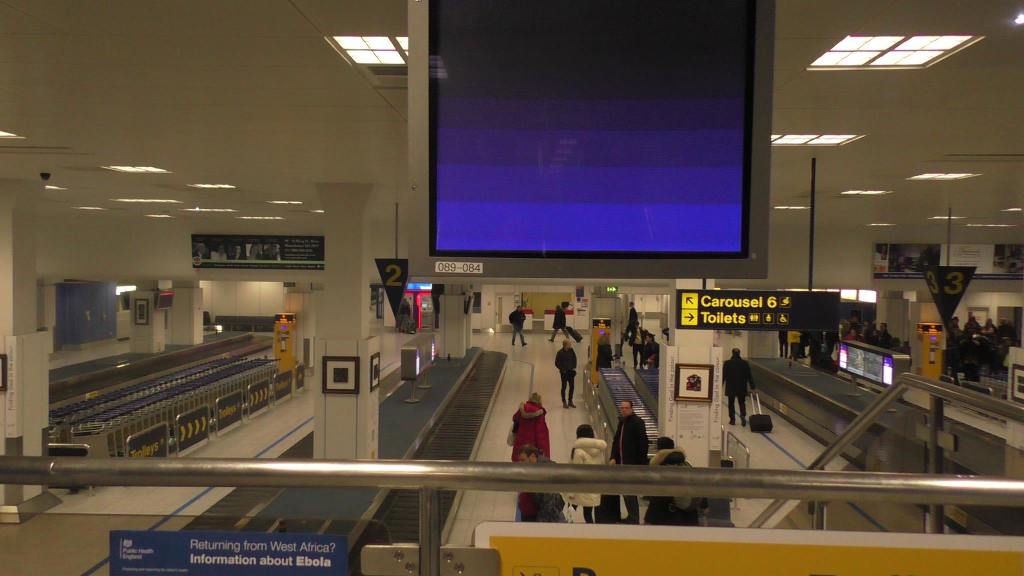 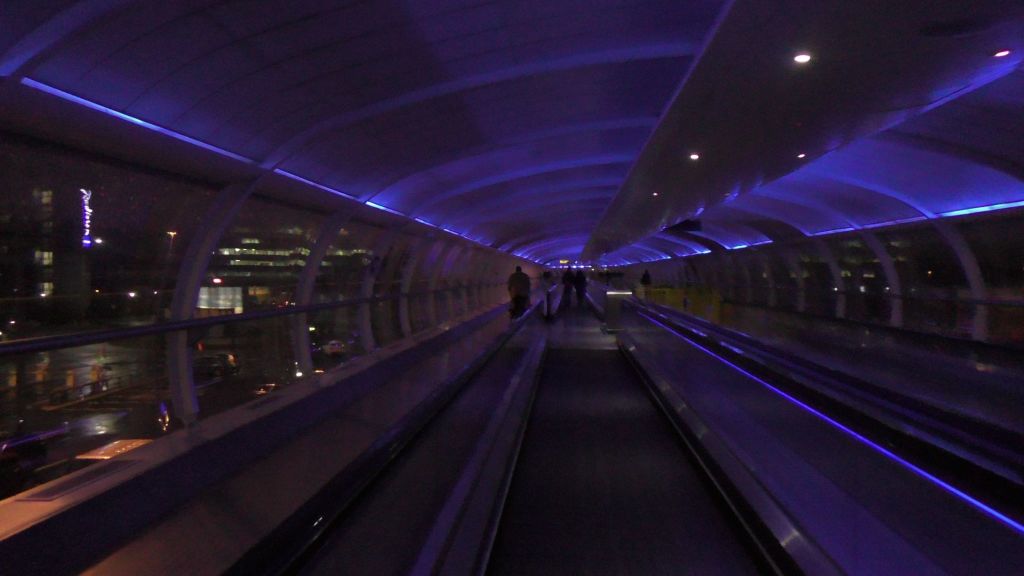 Walk to the bus

Take off and climb with atc
http://youtu.be/3vmyQIlRJas

I said the the pilot that it was the best landing, i was like seriously because it was very windy, i stopped without saying about the other go arounds :)
See more

He wrote 42 reviews about 17 airlines and 21 airports.