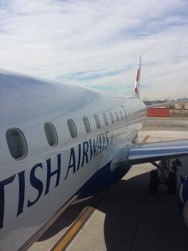 By danitraveller 2561
Published on 26th May 2015
This is my fist trip report. I really hope you all enjoy it!

The flight was little bit late due to a late arrival of the inbound plane from LCY.

They changed flight crew and started boarding when we were supposed to be taking off. 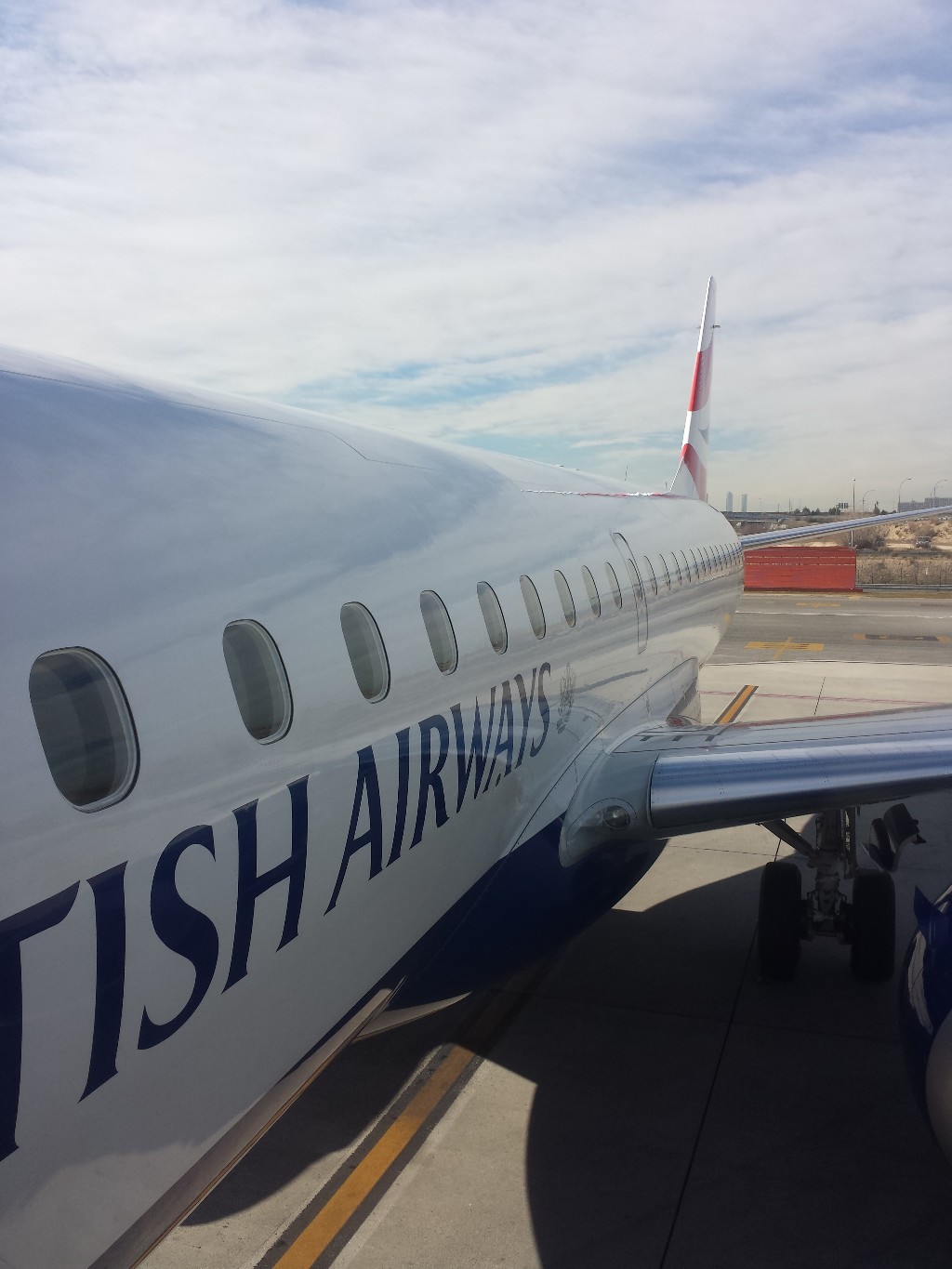 The first impression from the cabin was good, nice leather seats and more than decent legroom, maybe the best I've ever had. 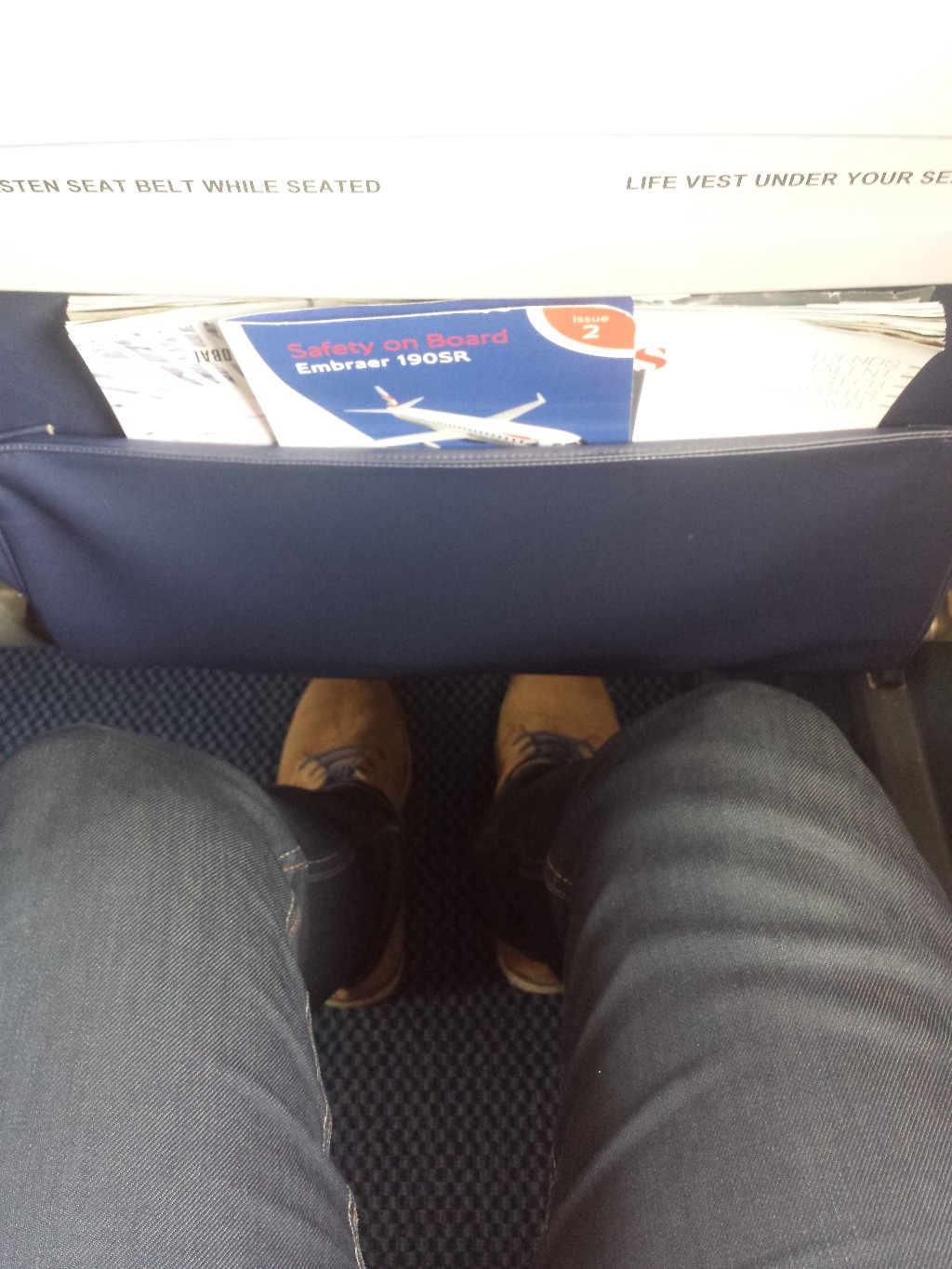 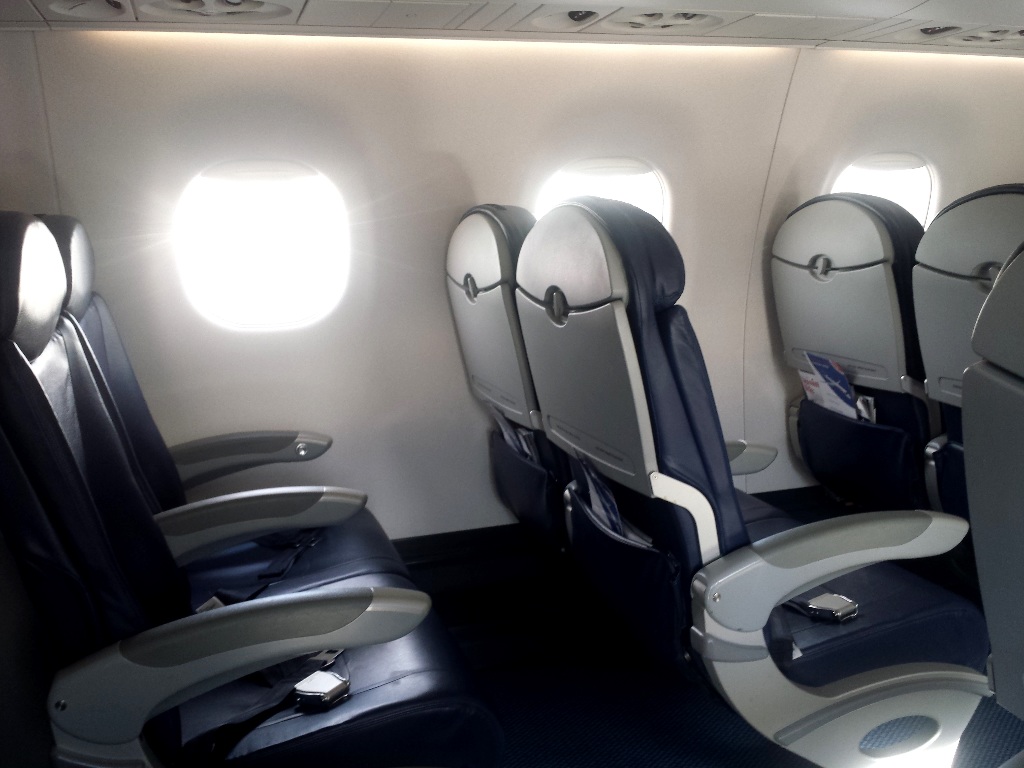 The flight was not full at all, notice how many seats I had for me. The load was around 65%

Then we took off and we headed north and the inflight service started I was expecting a sandwich but a nice tray came. 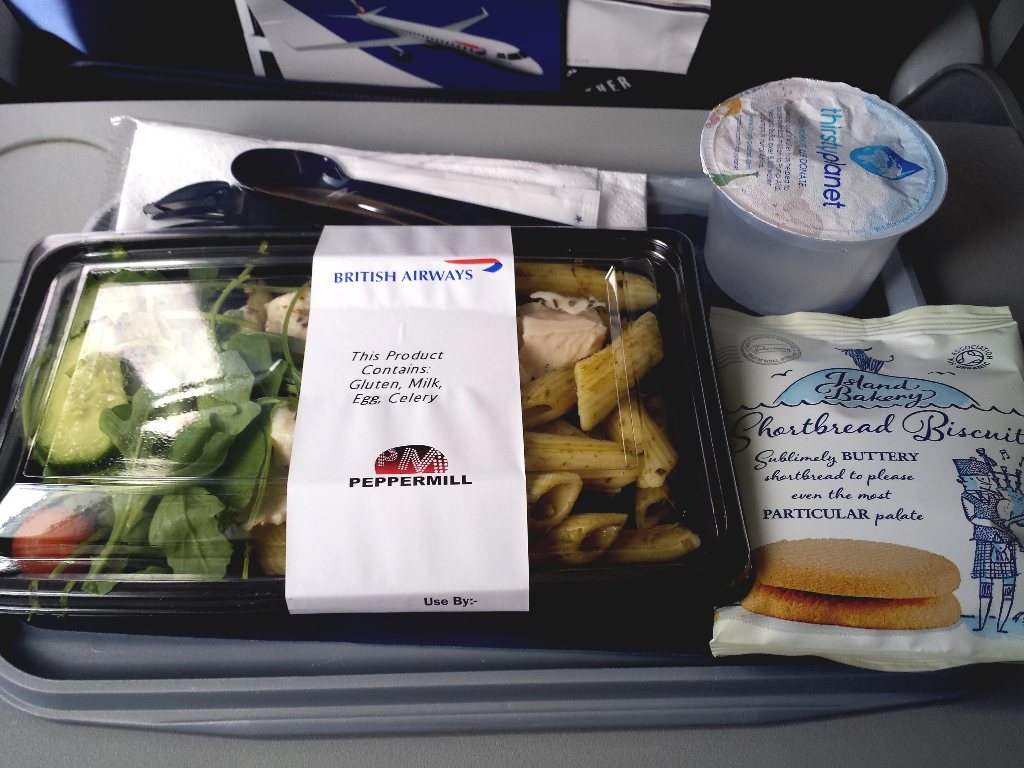 After that came the second drink service, I opted for the worldwide famous Gin&Tonic, was actually pretty good. 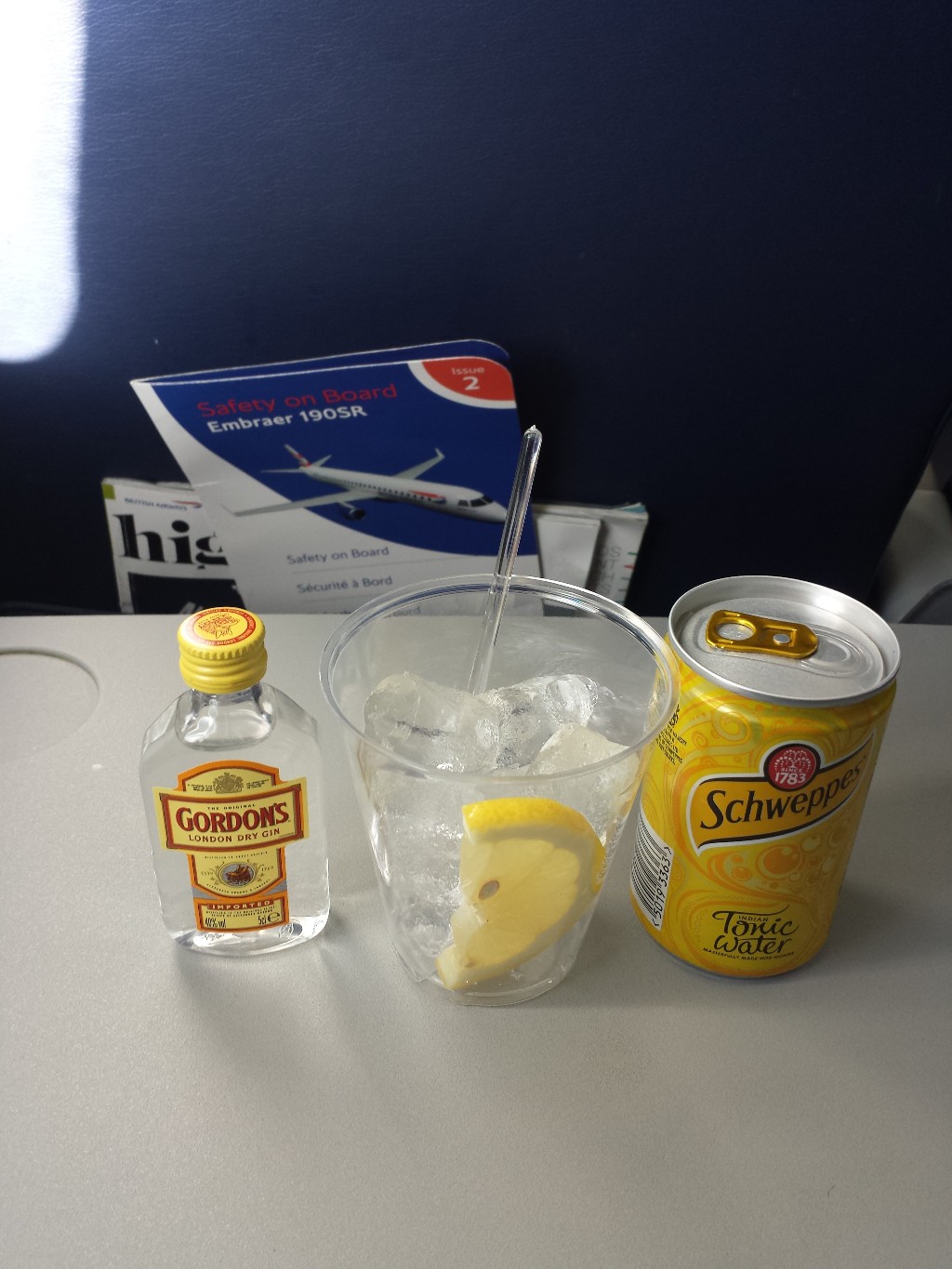 Then the third round of drinks I had a second one, drink with a view.

After two hours into the flight we started our descent in London City, that was little bit bumpy. Both F/A were brilliant, enough information from the cockpit and they did a nice job on that flight.

It was my first time flying BA but for sure won't be the last one, the service and the crew were excellent.

The quality of the pics is maybe not the best they were taken with the smartphone.

He wrote 8 reviews about 7 airlines and 13 airports.