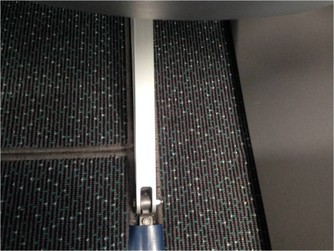 #60 out of 74 Airlines A minimum of 10 flight-reports within the past two years is required to appear in the rankings. 88 reviews

This trip was booked as it is now a tradition that every year for my birthday I get some flights on some aircraft I have not tried yet. So for my birthday my dad decided we should try out Aer Lingus and their ATR72s. This was a great idea as I love turboprops.

I arrived at Dublin t1 from a quick Ryanair flight from Manchester airport. After disembarking I followed the connections sign which led my dad and I to security. With only a minute wait we were quickly airside again. As we had some time to spare we headed to see T2, this was because last time I visited Dublin Airport it was still being constructed. I was amazed at how modern it looked but before I had time to explore the gate for my flight popped up onto the FIDS. Swiftly we headed back to the satellite gates. As we waited for our aircraft to arrive I stood and watched the incredible A330s,757s and ATRs of Aer Lingus. Our aircraft EI-FCY pulled onto stand and the turnaround was fast. As soon as the previous passengers disembarked we were boarding the aircraft. I was so excited. Once I stepped on board I was kindly welcomed onto the aircraft… And wow I thought, the cabin looked stunning for a quick flight and the LED lighting really does make a big difference. The blue leather seats are very comfortable with lots of legroom. 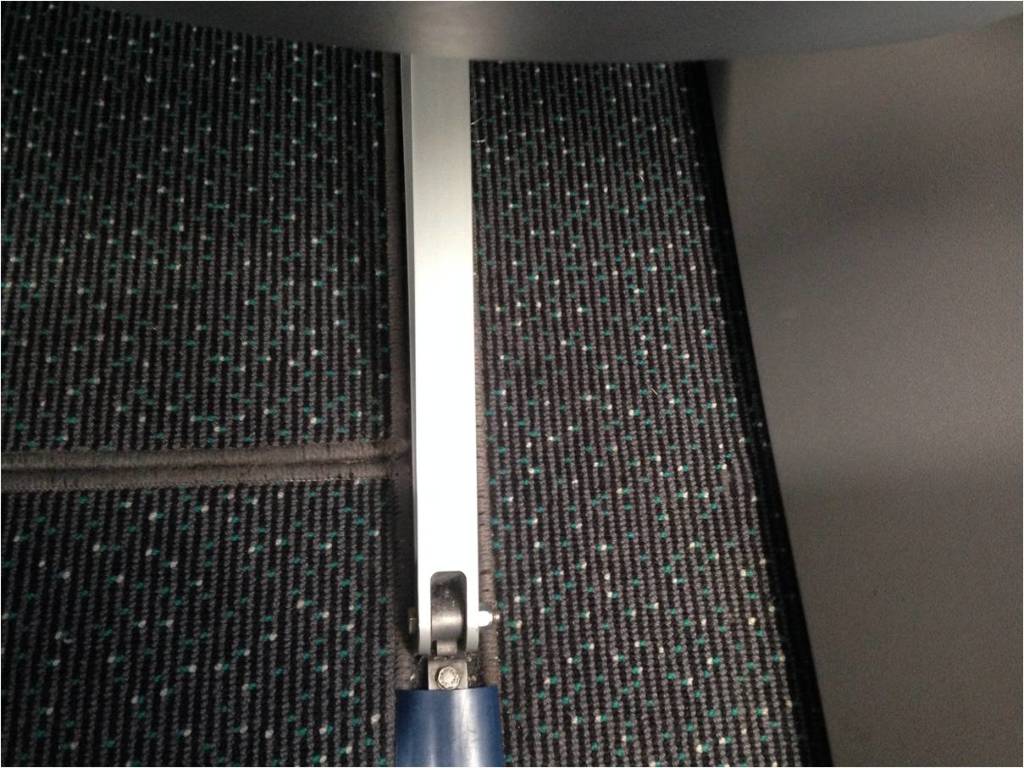 The fresh cabin was very modern and one passenger said that is the nicest plane I have been on.

Next the doors were closed and the safety demo was done manually, after a taxi to the runway the engines accelerated us into the misty morning air. After no longer than 10 minutes we passed the thick clouds and made a very smooth flight over to Birmingham.

Through the flight the cabin crew were great and were very friendly. I bought an Aer Lingus ATR 72 model for just over 10 euro, with this I had pringles and a refreshing cola.

Later on in the flight we passed over wales with stunning views over the Snowdonia mountain range. Not long after passing over wales descent started after a very noticeable deceleration. After being slightly buffeted by some dense fog the flaps were retracted and the wheels were down. Then we smoothly touched down at Birmingham and made a fairly quick taxi to the gates. The forward rows were asked to stay seated as the rear rows disembarked I think it was for balancing reasons but shortly later we followed onto a cobus and headed to the terminal.

Last look at the aircraft. This trip on board Aer Lingus and their brand new ATR72-600 was well worth it. With reasonable food prices on board,a plane model and kind cabin crew the flight was very pleasant and a perfect service to Birmingham. The new aircraft went down well with passengers and I and the on time departure ensured everyone was happy. I enjoyed this flight especially as I had never been on board an ATR before.

Thank you for taking the time to read this flight report.
feedback is always appreciated and do check out my other YouTube videos. I hope you enjoyed reading my report.