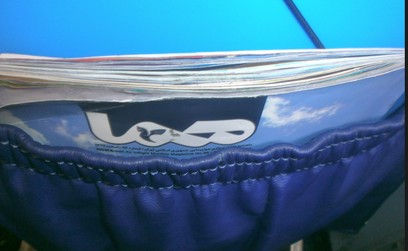 By skyteam_iran 2415
Published on 13th August 2015
A good, short flight with plenty of service for the amount of time. Great feeling to be on a long haul aircraft for a short haul flight. Everything on time and professionaly run. Personally I have no safety fears when using IranAir.

This is HOMA, the name of the mystical bird featuring on the tail of the IR fleet. It is also the name of their inflight magazine, which unfortunately is a bit poor in terms of content (mostly repeating itself because of the lack of diverse destinations), hence the poor mark on entertainment as it was the only thing provided.


I'm fully stretched out, 5'10. And still not really hitting the seat in front of me.


Disembarking from the aircraft in Mashhad


Mashhad terminal for domestic flights is quite modern and generously dimensioned, but taking pictures is actually forbidden in Iran, so you need to be discrete. I preferred not to take the risk.

Sorry for the lack of detail, this was more than a year ago!
See more

He wrote 27 reviews about 13 airlines and 23 airports.