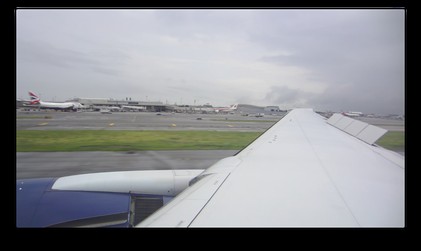 By hamiltus 3231
Published on 7th April 2015
Hello everyone and welcome to my second flight report. This one is from a while ago but it covers Delta’s direct service from Nice on the French Riviera to New York JFK. This is a route that's only been covered once on the site (http://flight-report.com/en/report-5446.html) and I feel it's quite a special route. The reason being, is that while Nice Airport (NCE) may be one of the busiest airports in France, it doesn't feature that many long-haul routes/carriers as most of the airport’s traffic is European bound.

In any case I just thought I’d mention that little tidbit. This will be my first time flying Delta and thanks to some extra savings, my first ever experience of Delta's Comfort+ (Premium Economy) service.

Apologies for the lack of shots in certain areas of the FR as I almost didn't make this and decided to come back to it later. Sorry ! Also FYI, some of the shots are stills pulled from a video I made here :


So the journey began the night before with a lookup on FlightAware to see which aircraft I'll be sitting for 9 hours straight, which ends up with N842MH being my ride across the pond after it's inbound leg from Amsterdam and JFK :


Next morning I arrived at Terminal 2 and head for the Non-Schengen section of the airport. Although while passing through security, I overheard the officer say to his colleague as I pass by (Hey, He's New York !). This ends up causing something interesting later on. So after that I pass through Passport control with no issues and then wait a while for boarding to begin while watching several Easyjet flights being loaded up in the typical EZY let's swarm the gate even though we ought to be sat down manner ;) 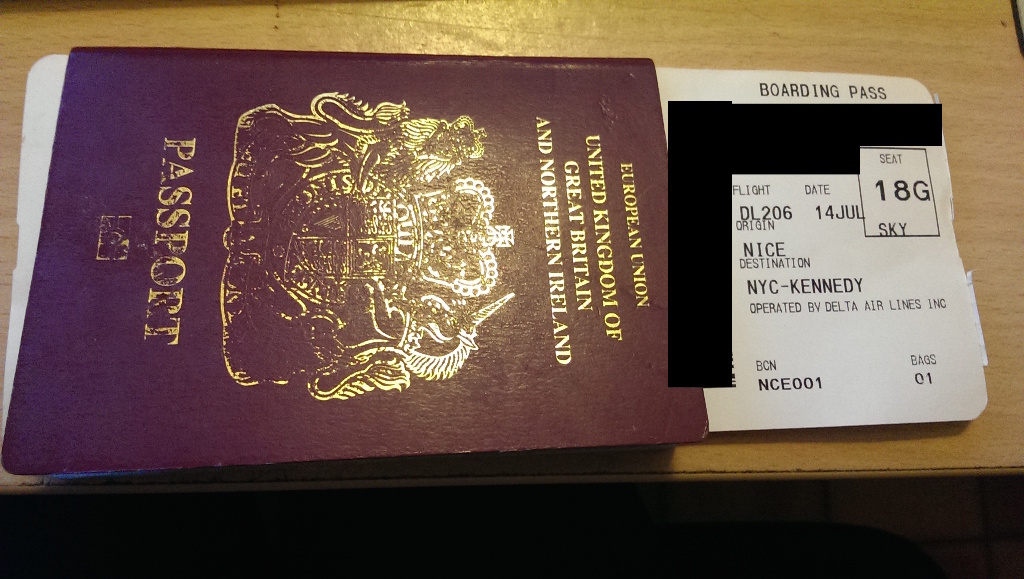 Then it became our turn to board, in which the priorities were respected ( First Class-SkyPriority-the general Swarm ;) ). Then here's where things got interesting, where I got randomly selected, for secondary swabbing of my entire luggage's contents. Wasn't happy about this because, as a techie, I had to take out all my tech and camera gear out of their place to prove they could be turned on. It ended up making my very nice SkyPriority boarding useless since by the time I got the all clear, pretty much everyone was boarded. Not cool Nice !

A rather blurry view from the jetbridge of our B764 with an EZY A319 behind : For the IFE, in Comfort+, the selection is quite nice. I mostly enjoyed the HBO content, such as Game of Thrones and Last Week Tonight, but mostly I used it for the airshow :


WiFi is provided by Gogo satellites but it's not useful for anything but the most basic uses and not worth the asking price of $20/hour. I tried skyping back home and it was a garbled mess.
Also in Comfort+, AC power outlets for all ! Which made me a very happy bunny. And the pitch/recline was really nice for my 6ft height


After that I slept for most of the flight until we reached the coast of Canada : 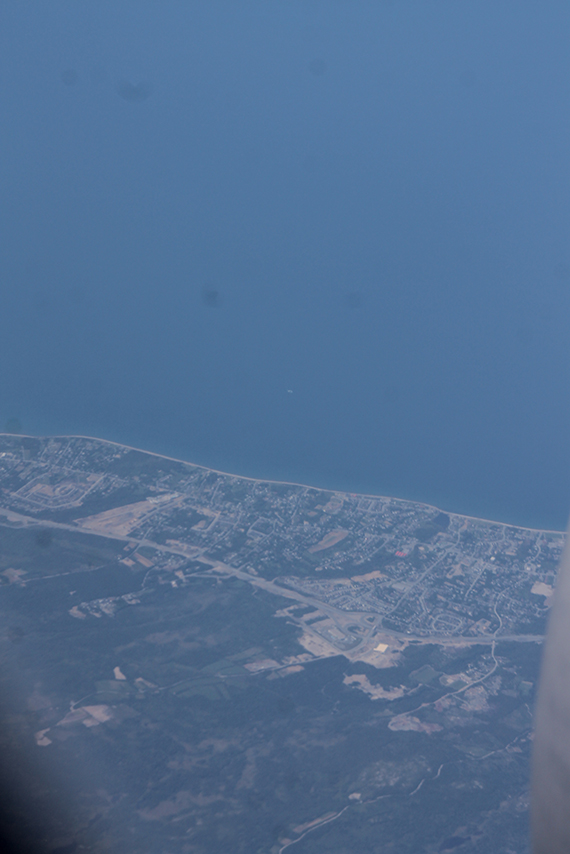 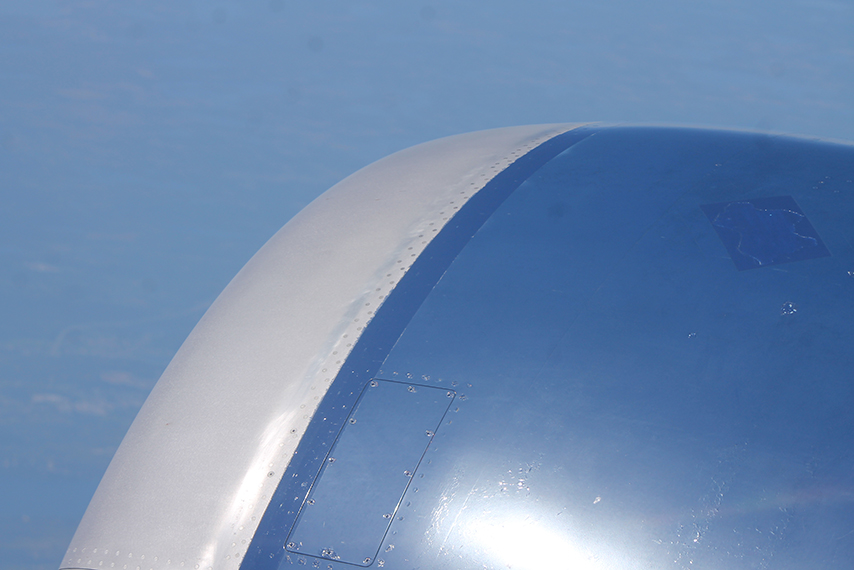 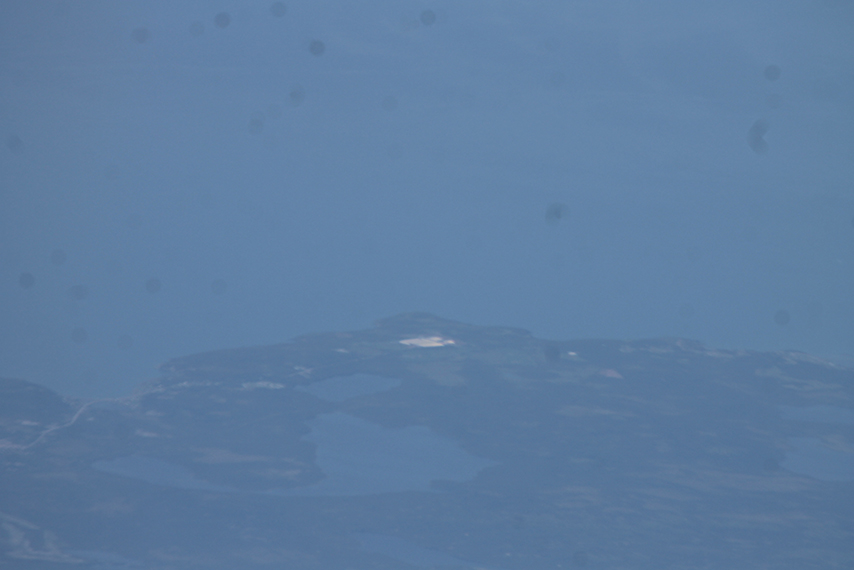 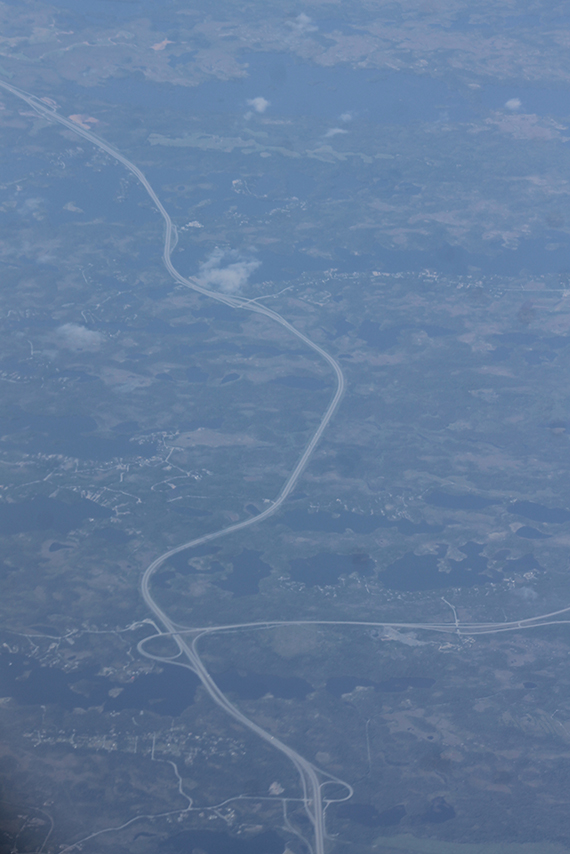 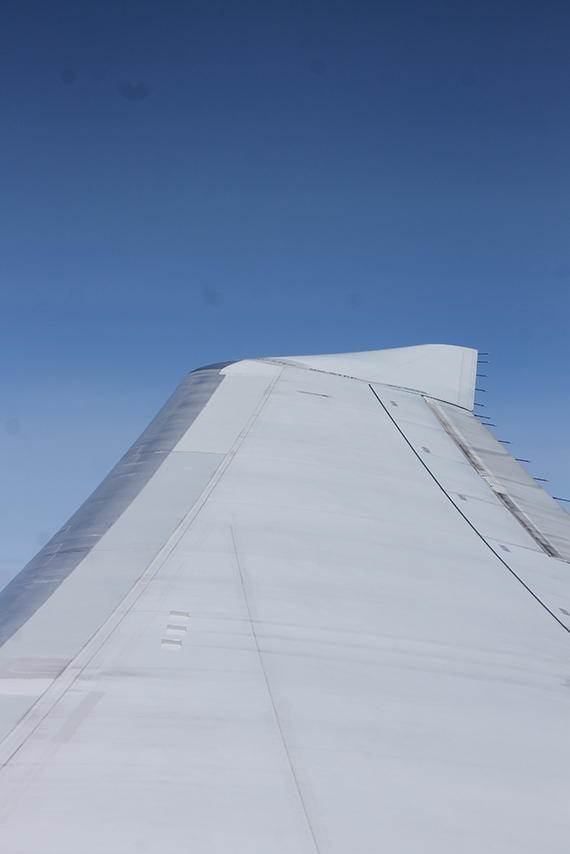 Several hours later, we began our descent towards JFK. Except we ended up spending close to 45 mins in a holding pattern over Connecticut then a further 10-15 mins headed over NY state before finally turning round towards Kennedy.
Holding pattern buddies :

Views on the approach : After a fairly lengthy taxi, we finally park up… on a remote stand. Which means only one thing… paxbuses -_-


After that, it was off to US Immigration which actually went fairly quickly for me during the 1st stage, No Global Entry or anything special, just a regular ESTA user. But then the reality of everyone's horror stories hit during the 2nd and final stage after baggage claim, thanks to over an hour's waiting in line to exit.

Once clear, it was off to the Subway to my hostel.

And there you go guys ! Sorry it's not quite up to standard but I had to make do with whatever shots I could find. I assure you guys that I will get better with future FRs !

Thanks for reading and I look forward to chatting in the comments below !
See more

Pros:
Comfort+ is worth the upgrade if you can swallow it (AC Power, Better legroom)
IFE has enough content to last the 8+ hour flight
Decent catering options
Flies out of regional airports directly to JFK, eliminating the need to connect through hubs such as CDG, AMS or LHR

Cons:
WiFi is overpriced and the speed is a joke