#32 out of 142 Airlines A minimum of 20 Flight-Reports is required in order to appear in the rankings. 64 reviews

All the posts are also available on http://quirrow.wordpress.com.

For this flight, I took my time to board as I wanted to maximize the time I spent in charging up my iPhone in the terminal so I waited for the once again orderly and efficient boarding procedure. 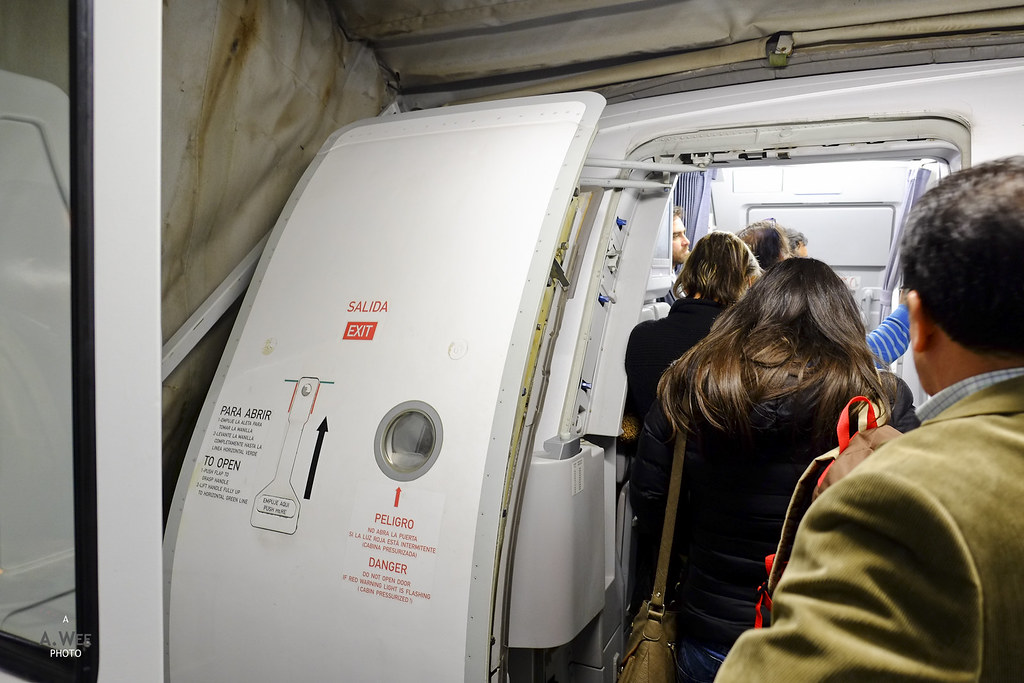 Same seat with the same legroom and I still got the window seat again this time. While there was someone seated at the aisle, the middle seat remained empty which meant I got lucky once again. 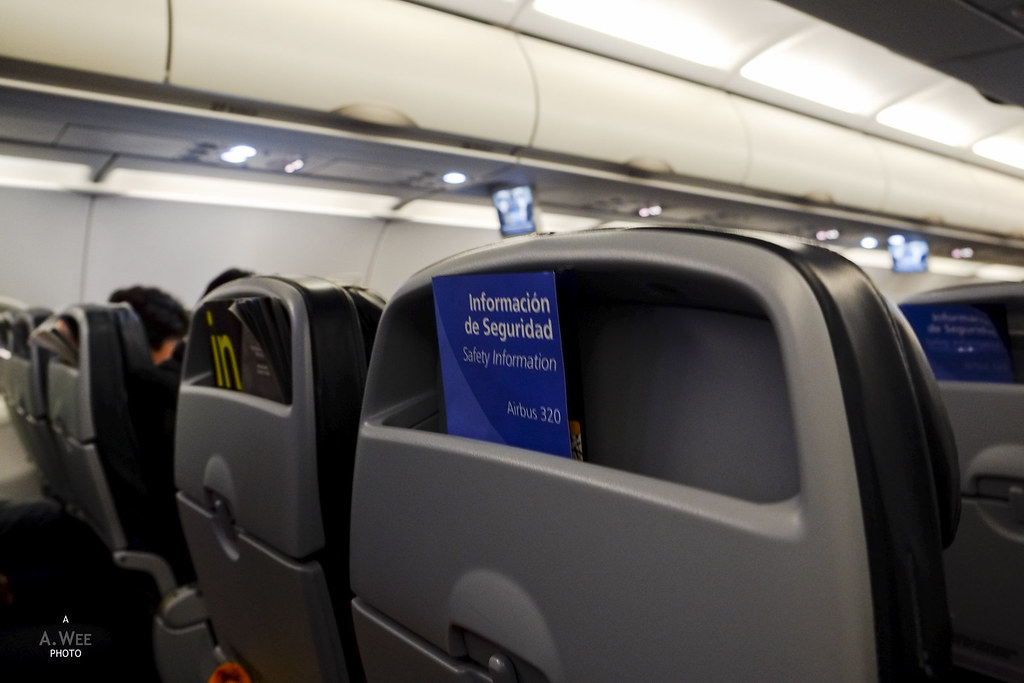 Aside from the bare seat, there is a headphone outlet to listen to the inflight videos shown on the overhead monitors though no headphones were supplied for this short flight. 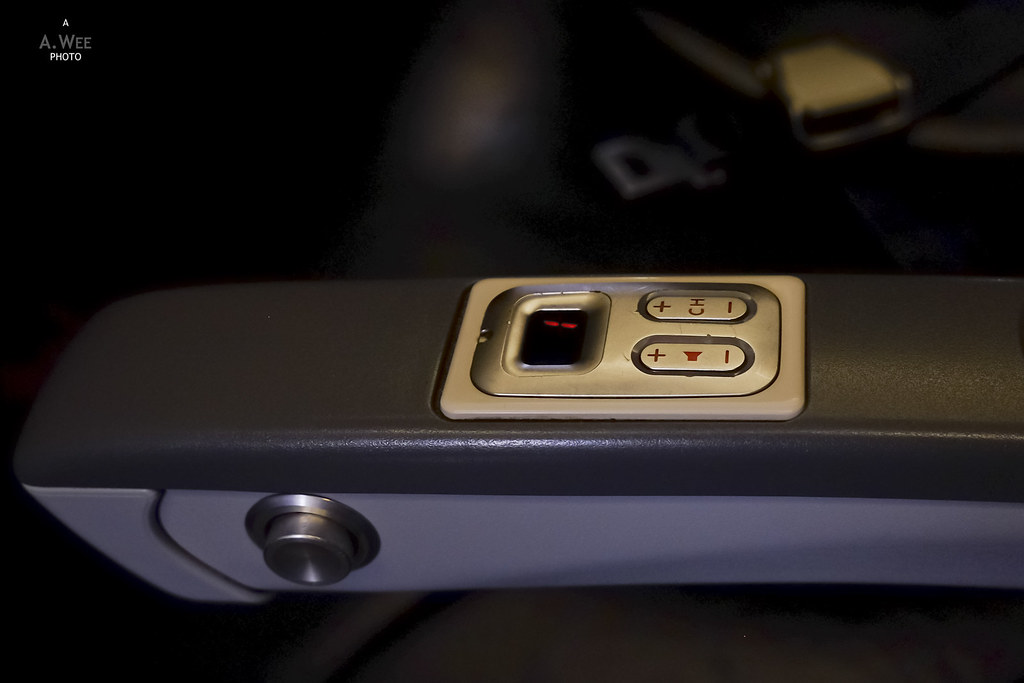 Perhaps because I boarded later this time, the plane soon made its pullback after boarding completed. Again the same process followed with the safety videos and pre-flight checks conducted by the cabin crew. With not much air traffic at this time of the day, we took off rapidly and my side of the plane (L seats) got treated to a nice view of this waterfront city at night. 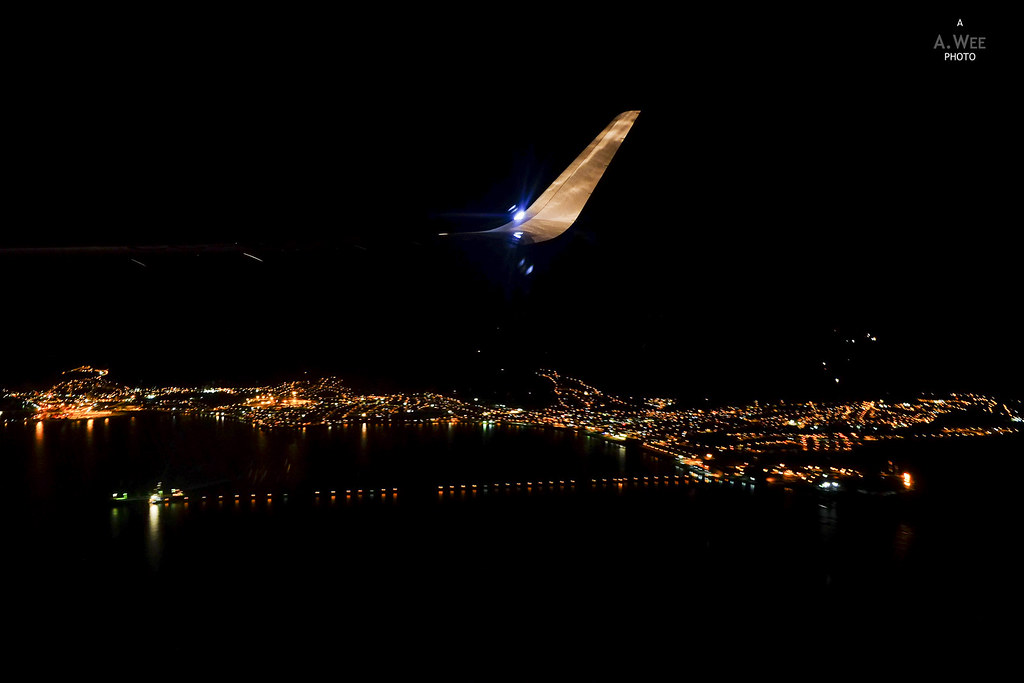 Upon reaching cruising altitude, the cabin snack service commenced and this time I mixed things up a bit, going for the mixed nuts pack with the yogurt bar. For drinks I stuck with water as I was quite thirsty after snowboarding the whole day earlier on. 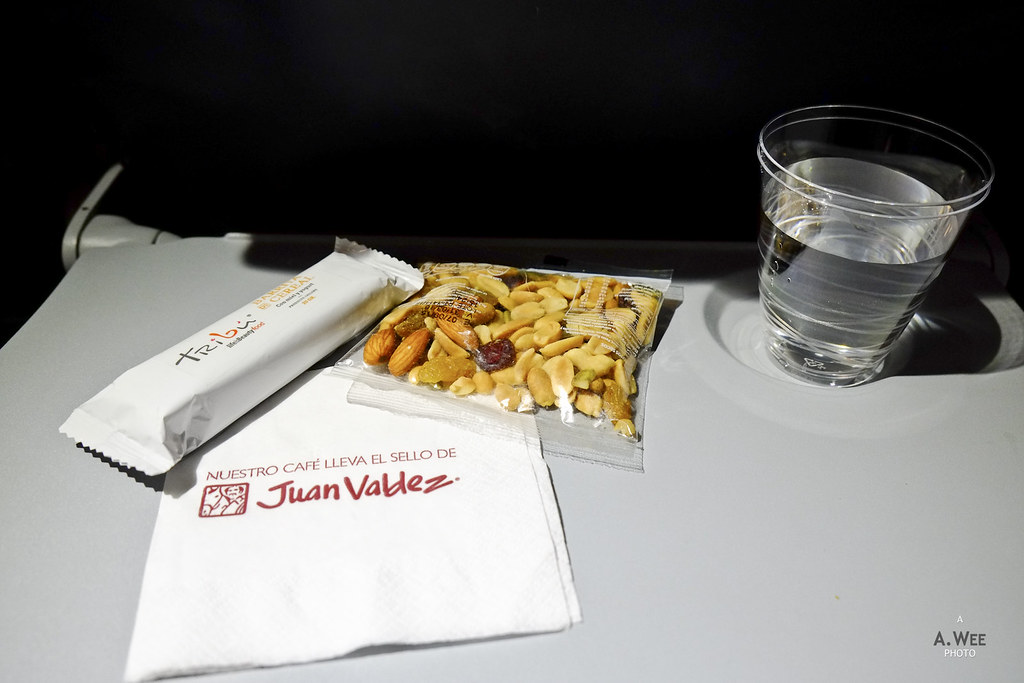 The rest of the flight was quite uneventful until we started our descent and the baby started crying behind my row at row 29. Unfortunately the pilot made a long turnaround on descent which I suspect is due to traffic in Santiago. Nearly all domestic flights within Chile originates from Santiago which was also the reason for me to return here for my next flight down south to Punta Arenas. 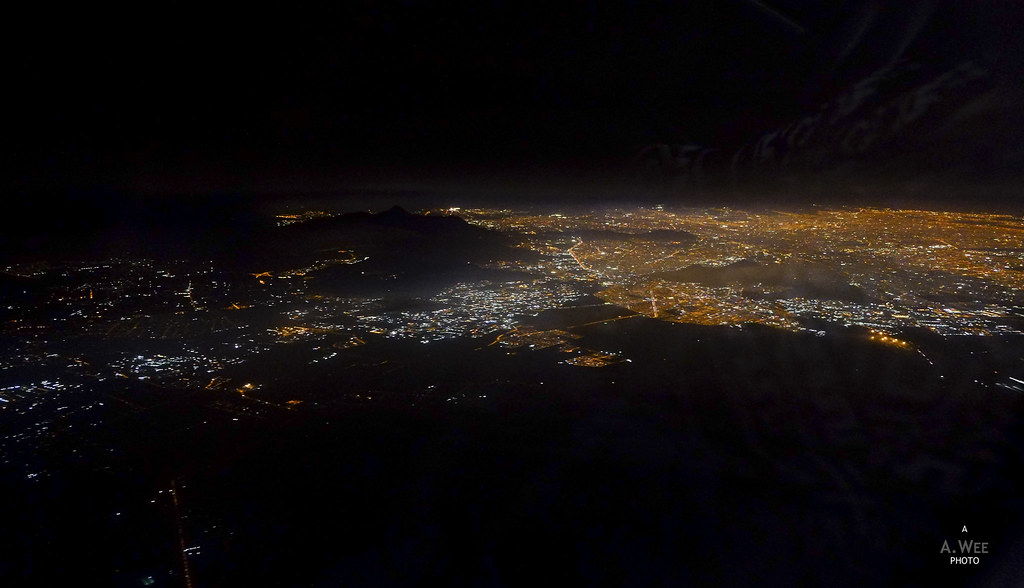 Descent into Santiago at night

Even by circling the night skies and treating passengers to a night view over Santiago, we still arrived earlier than scheduled. However with the late arrival, there was no jetbridge for our flight and we had to disembark from the stairs. That was a good thing too since they opened up the rear doors allowing me and all those seated to the rear to disembark quickly to board the bus. 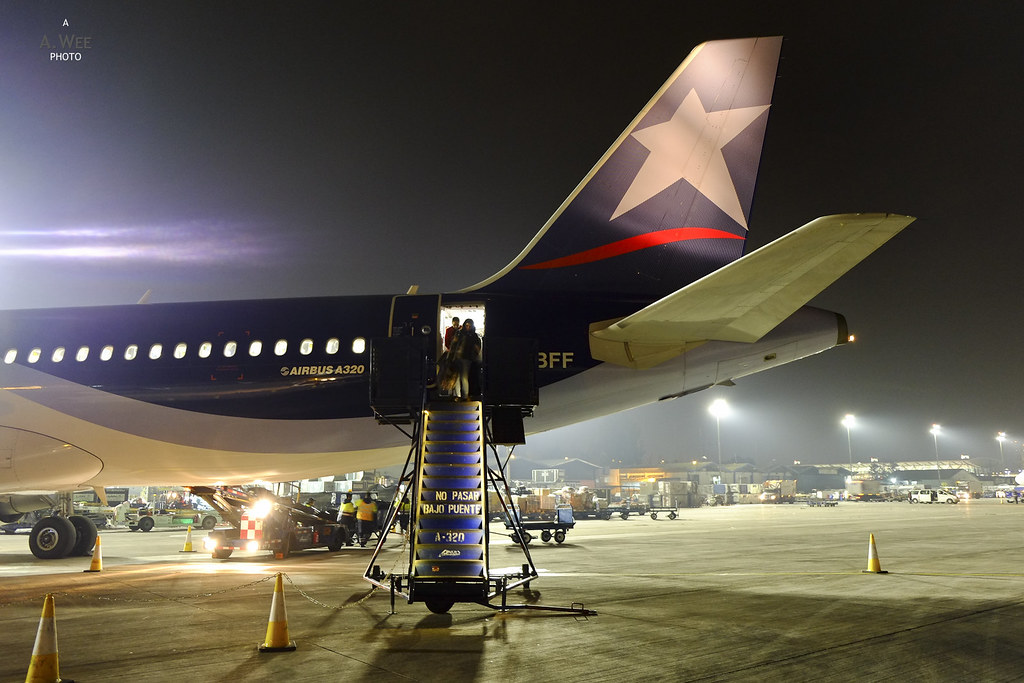 Disembarking from the tail

Passengers were then dropped off by the domestic baggage claim area and then it took a longer while for the luggage to appear on the conveyor belts. The return flight was probably not as fun as the outbound due to my fatigued state at night. Otherwise I thought domestic flights on LAN Chile was quite good value for money. I paid a total of close to 50,000CLP (~$60) for a the return flight and the decent snacks, complimentary checked luggage and on-time performance for both flights was all it took to make me a satisfied passenger.

Photos from my skiing trip to Nevados de Chillan: 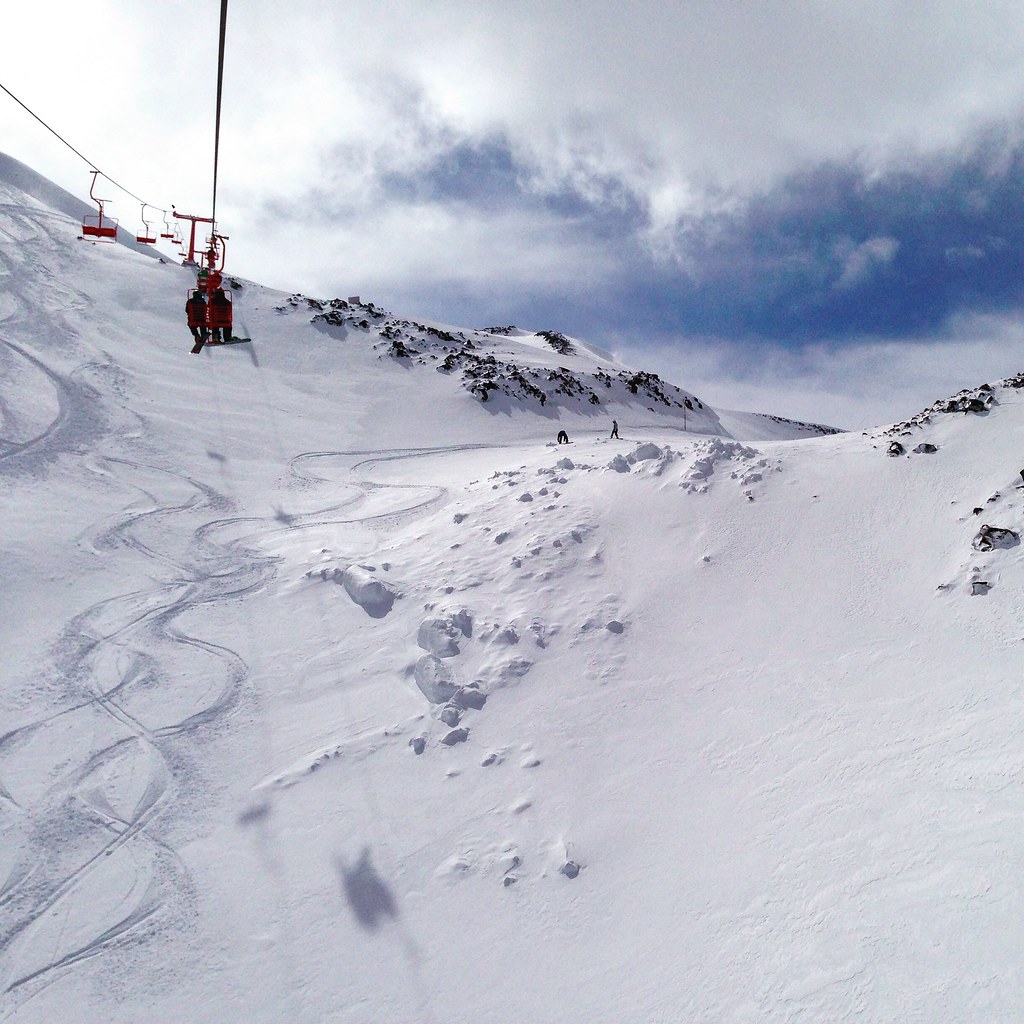 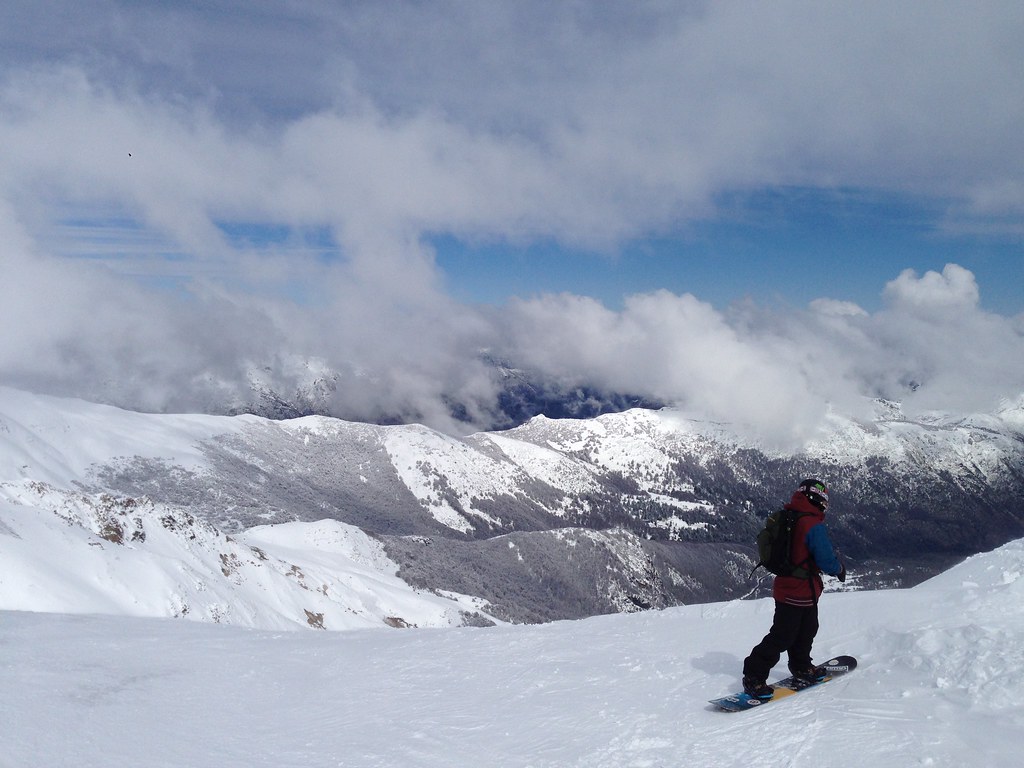 Snowboarder at the summit 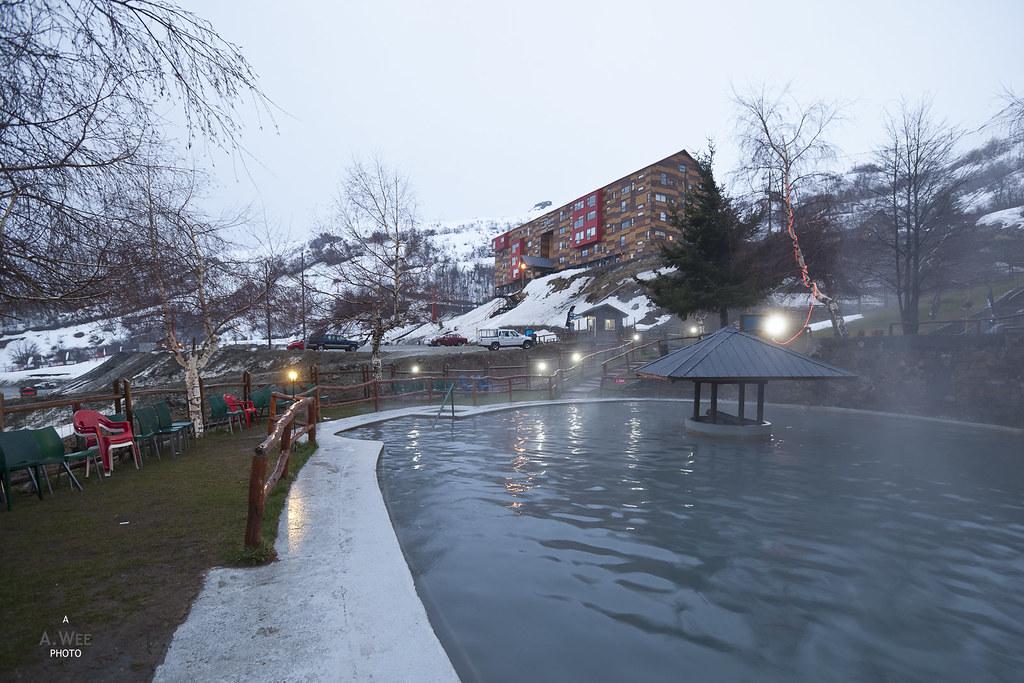 Hot springs pool at the resort 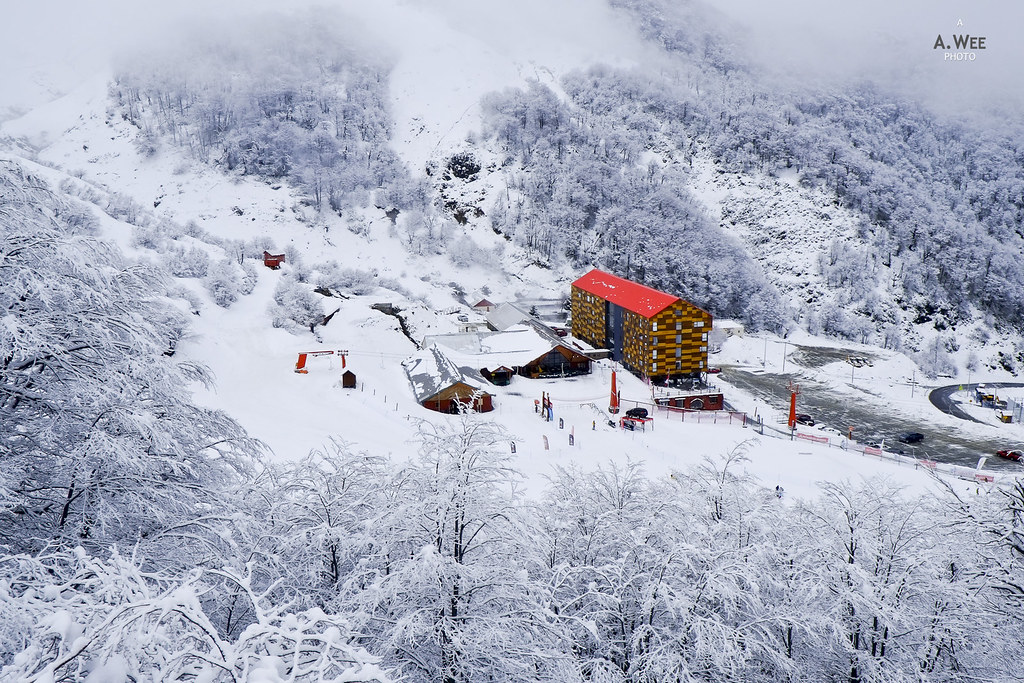 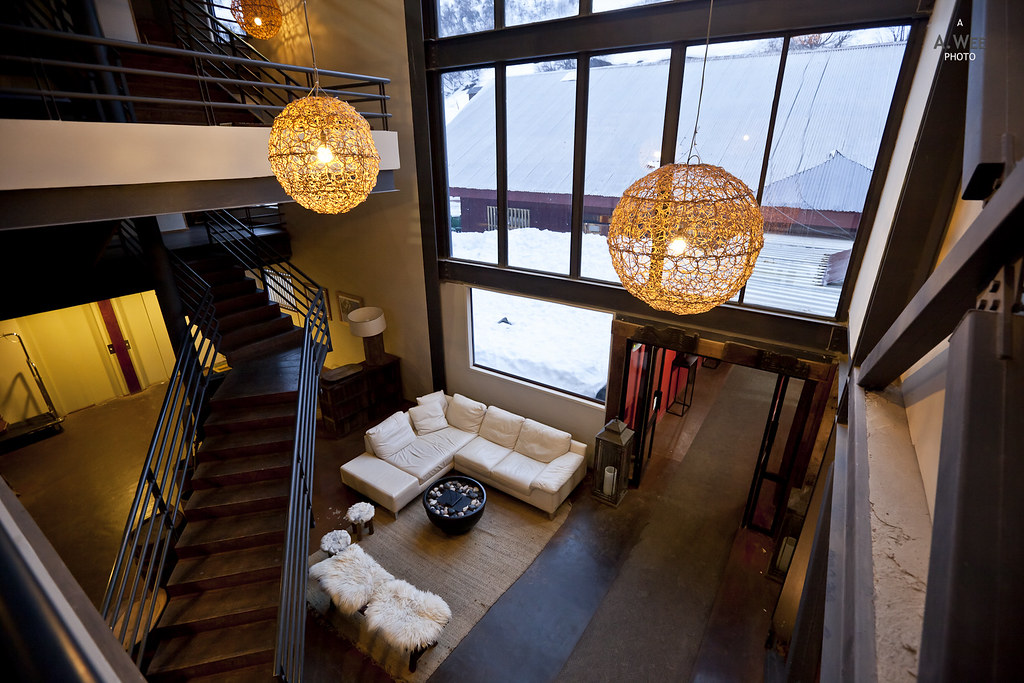 Lighting in the lobby of Hotel Alto Nevados 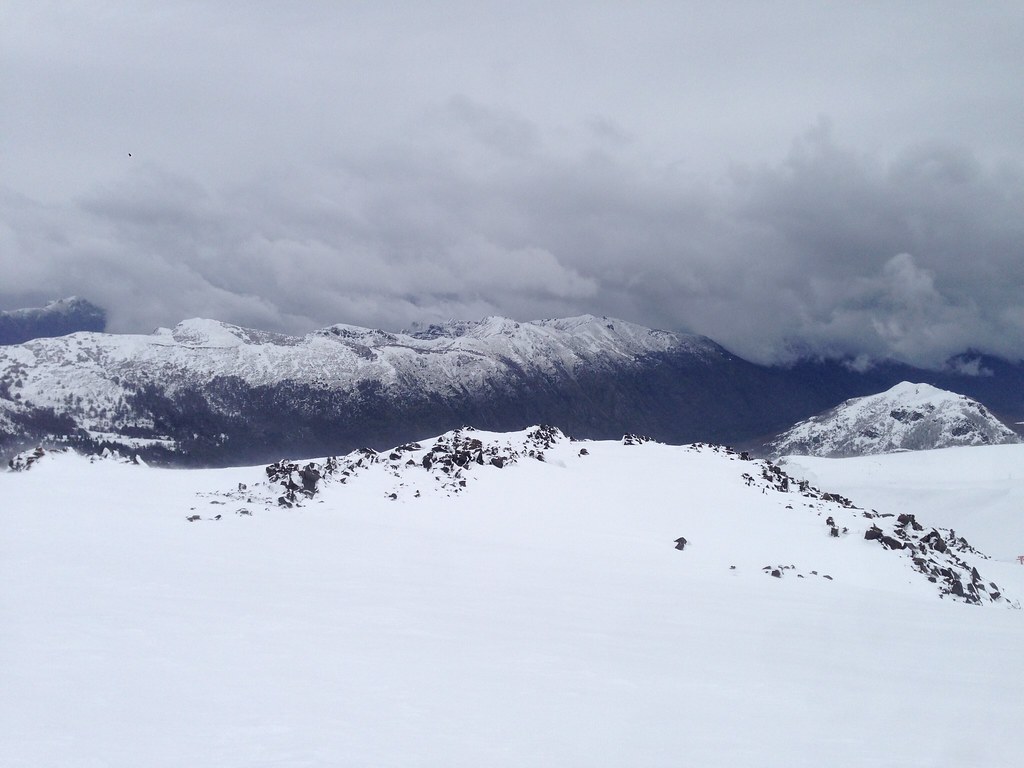 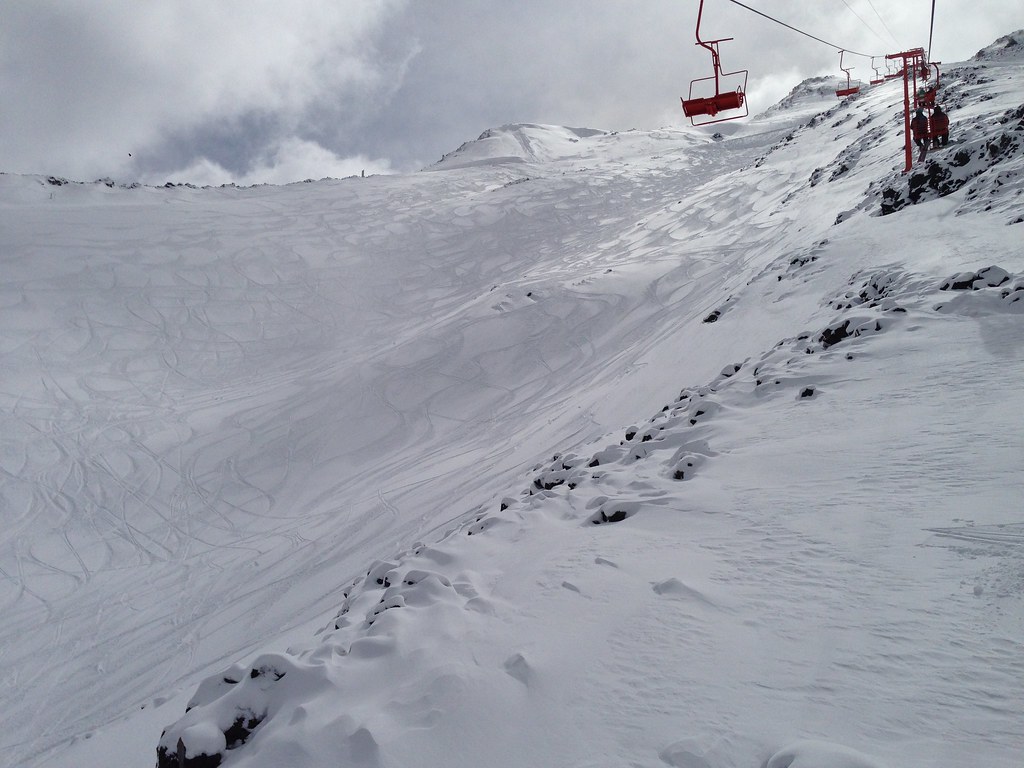