By RuudB 3724
Published on 30th May 2016
In August 2015 we booked our vacation to the States. April 11th was the day, United Airlines would bring us to Chicago. We arrived at the airport around 07:30 AM, dropped of our luggage and went true the security. Since a couple of months, Schiphol has this new security facility, which is pretty nice. After going true the security, we had a quick breakfast and went to our gate. 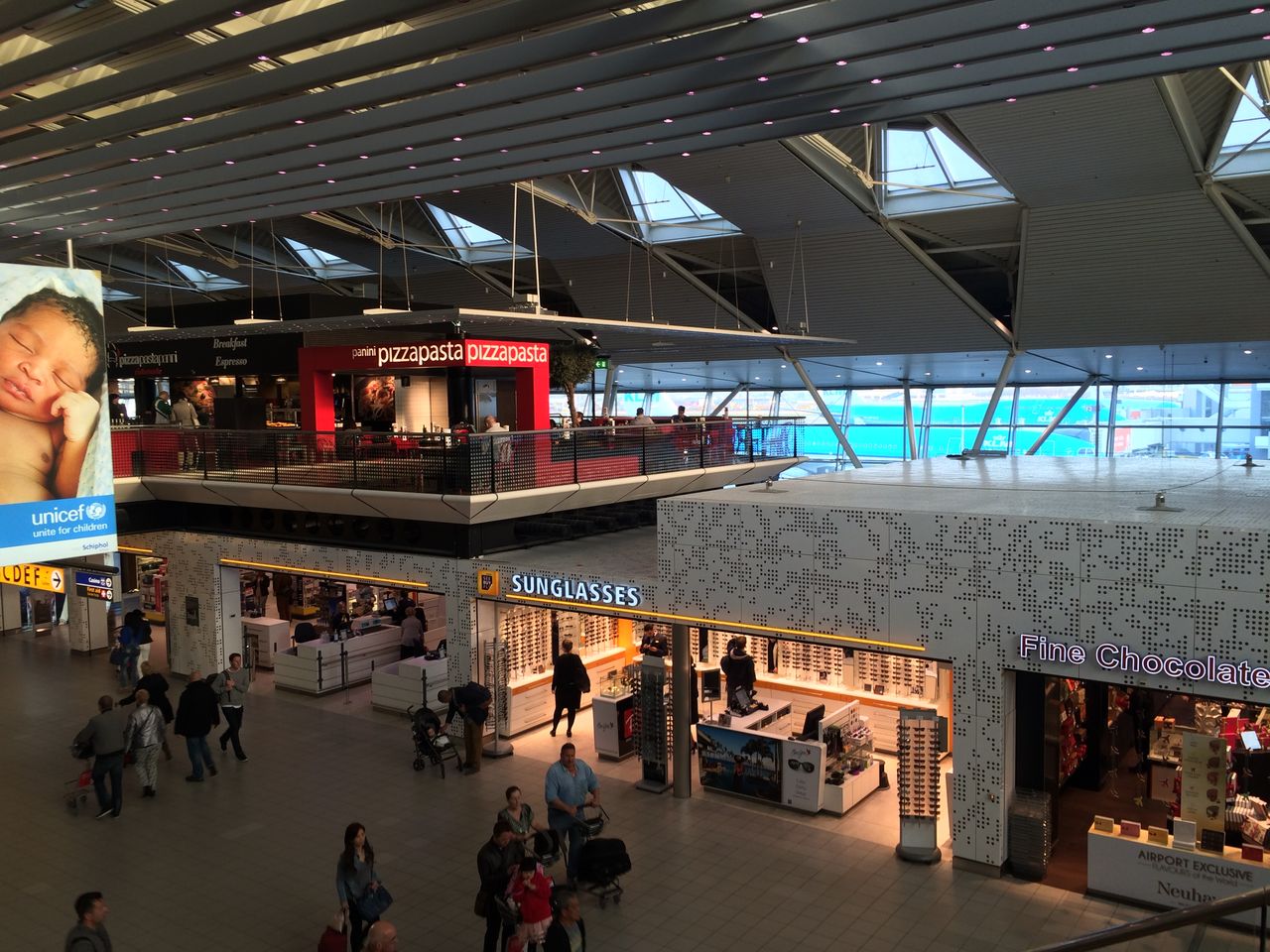 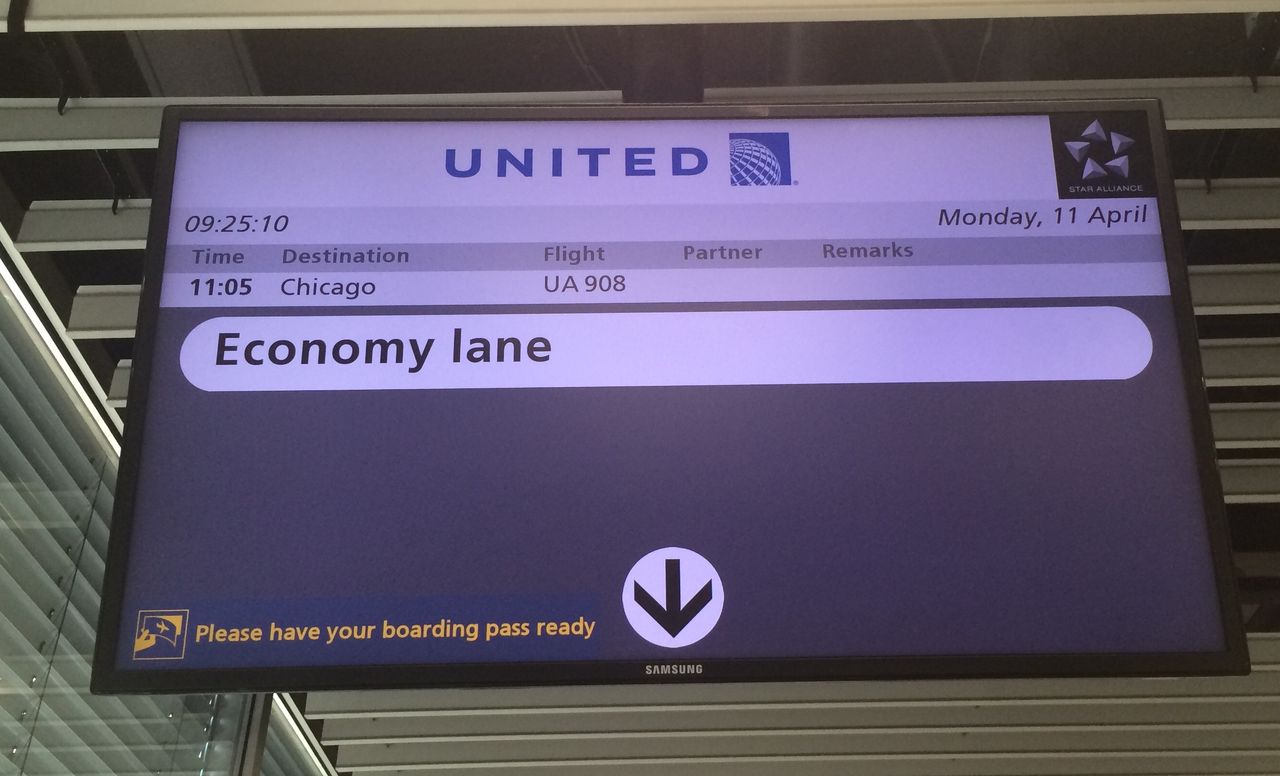 Boarding started at 10:15. The plane was 100% full and after closing the doors push back began. After 20 minutes of taxiing we took of from the Polderbaan, which is the most far runway of the terminal. After take-off a small left turn and we were over the Noordzee.

Seat pitch is very average. Each seat has an in-flight entertainment screen, but it is very small and the resolution is very poor. In almost all United aircraft you can connect to the wifi network using your personal device (iPad, mobile phone, laptop). Using the internet costs money, but the flight information is free and also you can watch (free of charge) a lot of movies and TV shows. 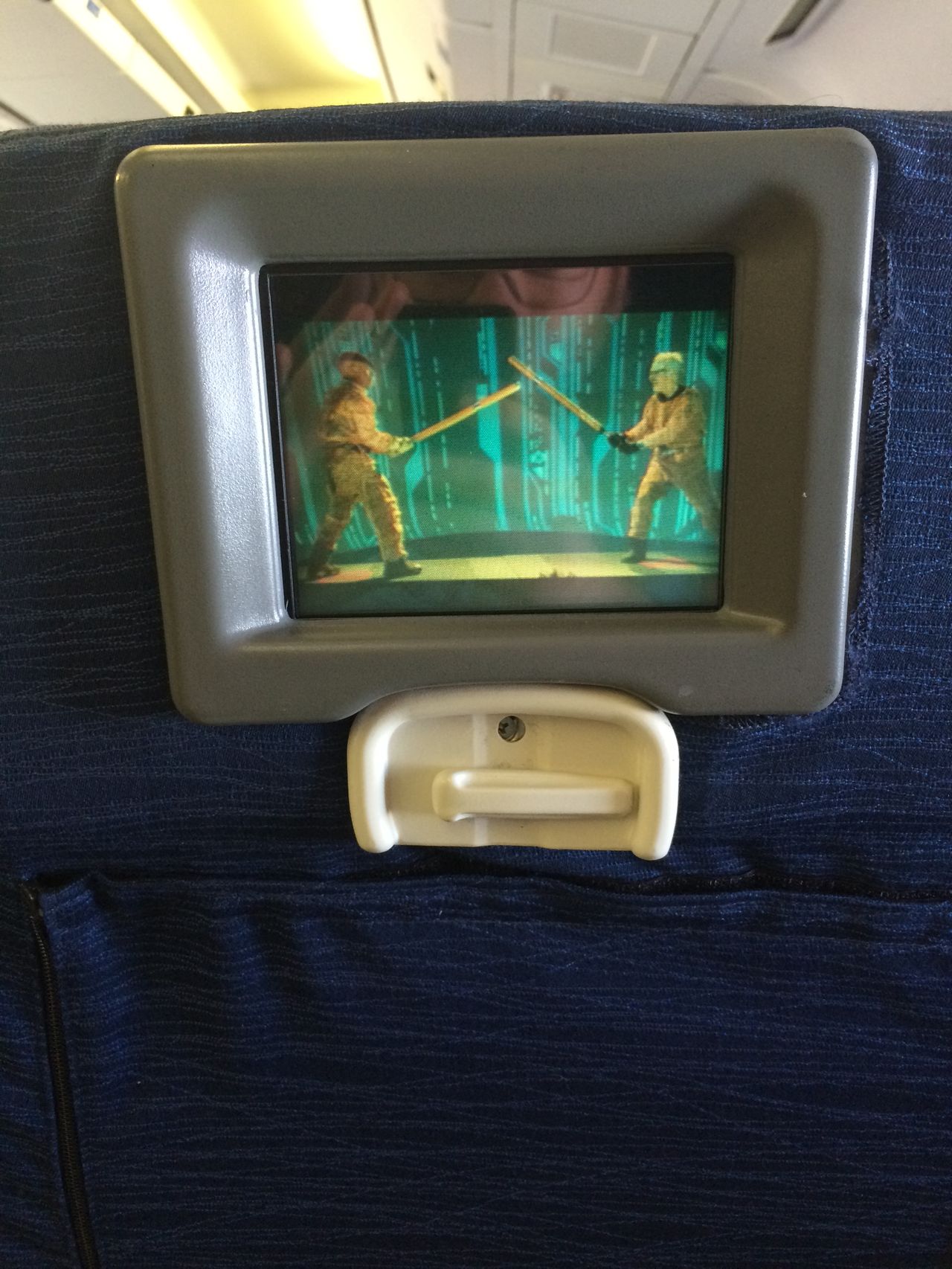 We had a small snack and some drinks just after departure. 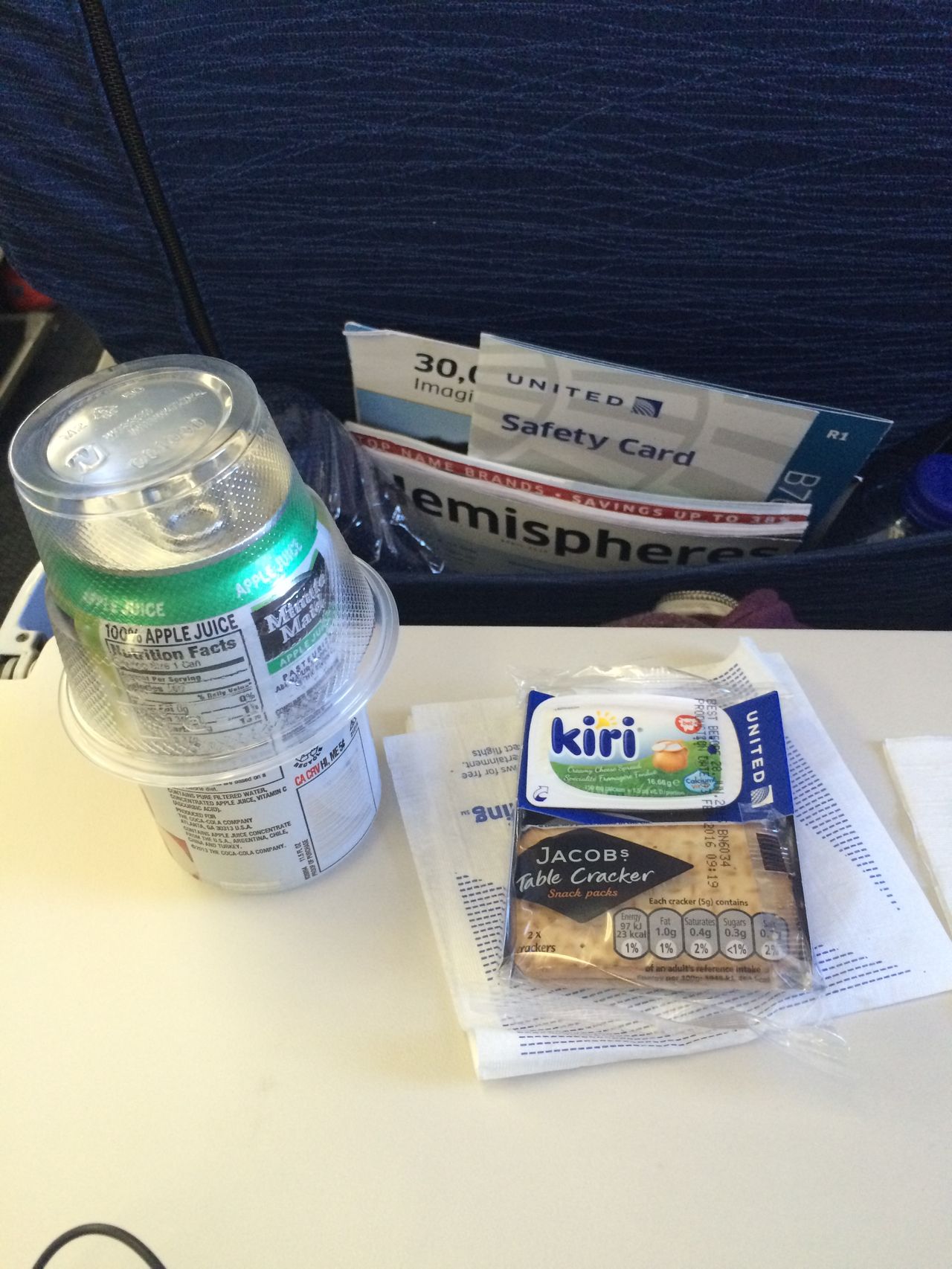 During the flight we've got a meal, which was alright, it wasn't very special. As many US flights you fly over the United Kingdom and Scotland. Because Chicago is in the middle of the USA (kind of…) you don't fly that north, so we just past the southern tip of Greenland.

And after some hours of flying we flew over Canada. 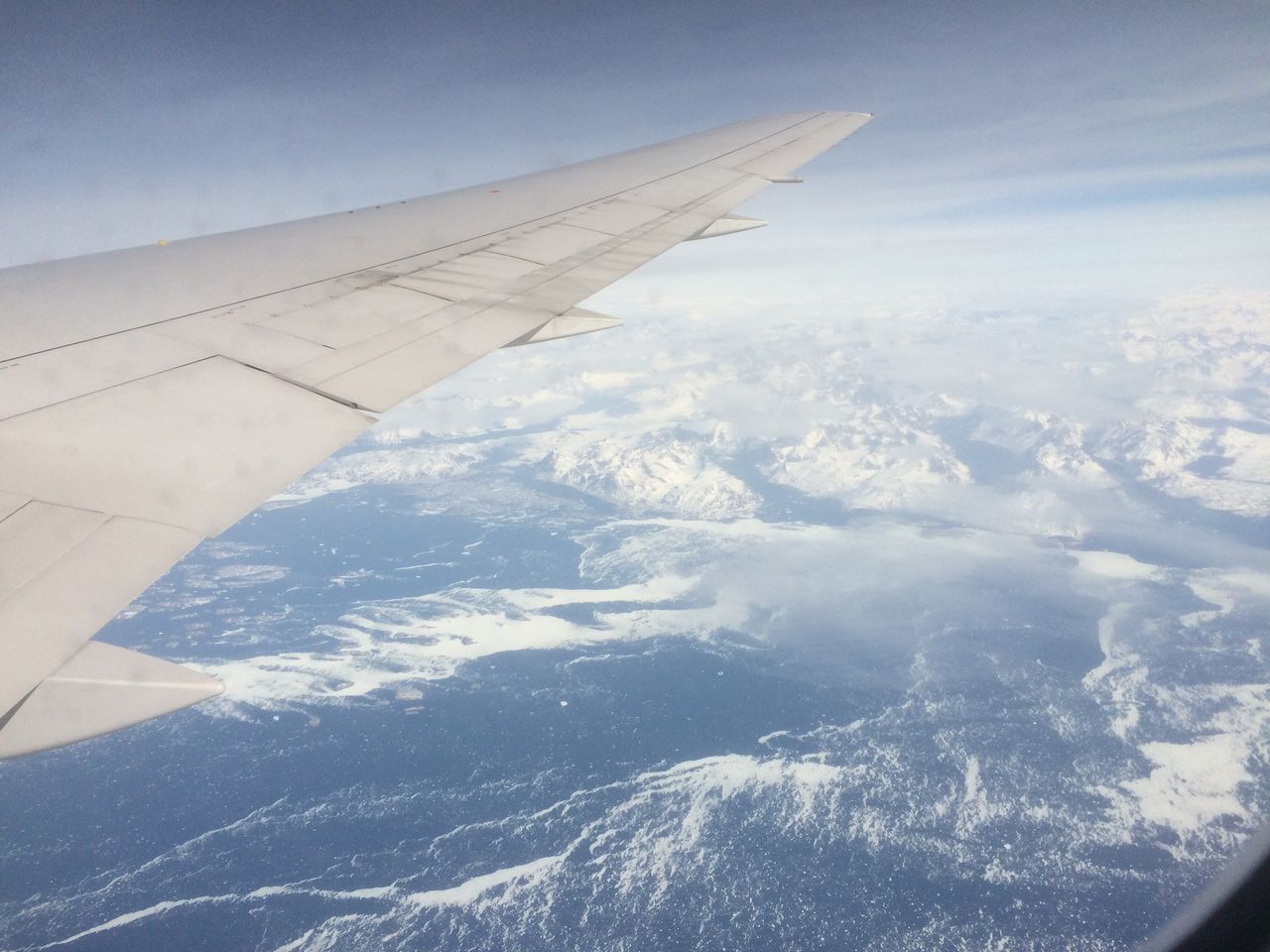 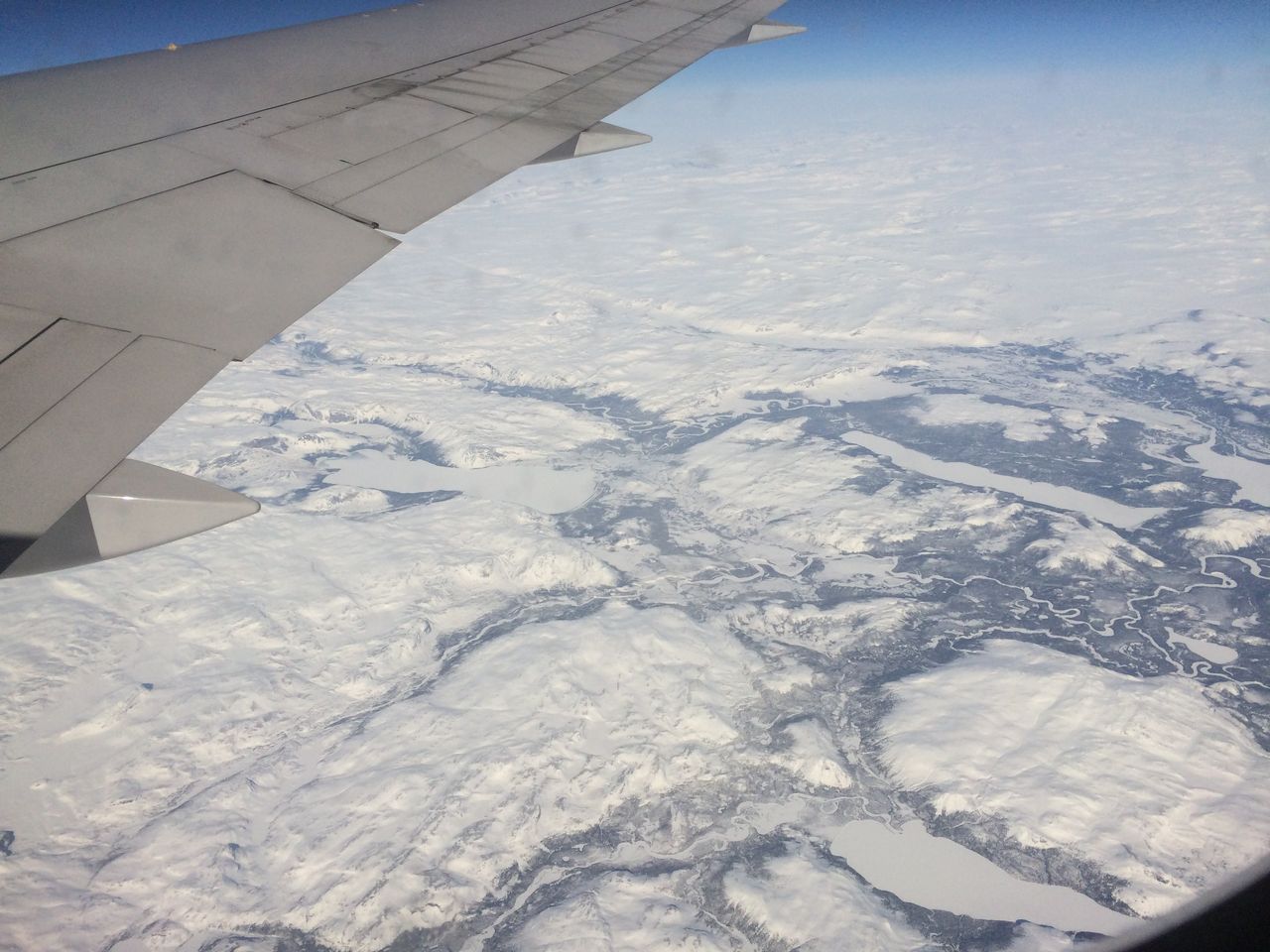 We arrived at Terminal 3 and one of the things that disturbed me was the lack of signs when exiting the baggage claim. We were looking for the shuttle bus services, but after some asking around we knew we had to go to Terminal 1.
See more

Overall it was a very descent flight. We knew beforehand that this flight would be very basic and that we would have an old machine with IFE systems. The meals and snacks on board were basic but good enough for me. This was our first flight with United and would we fly with it againg? Yes.

The contributors of Flight-Report published 10 reviews of 2 airlines on the route Amsterdam (AMS) → Chicago (ORD).

The average flight time is 8 hours and 45 minutes.