#27 out of 71 Airlines A minimum of 10 flight-reports within the past two years is required to appear in the rankings. 956 reviews

Here's the first of a series of recent flights beginning in Manchester to China via Amsterdam, with KLM, China Southern and China Eastern.

The flights are as follows:

As usual my journey begins with the train from my home in Sheffield direct to MAN taking around 1:20.

The train station at MAN is directly connected to Terminals 1 and 2 with walkways. KLM departs from T3 which requires you to navigate through T1 first. 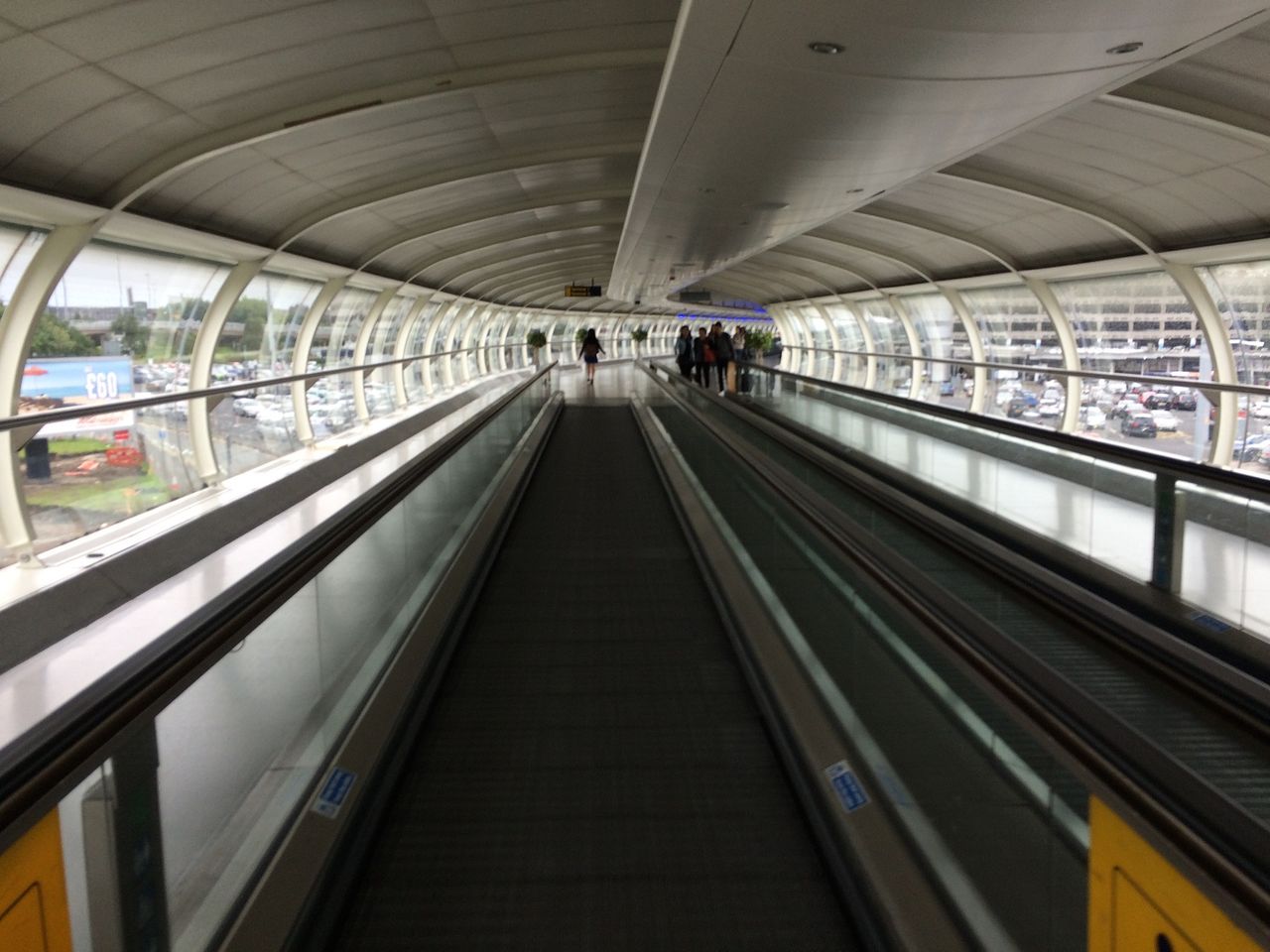 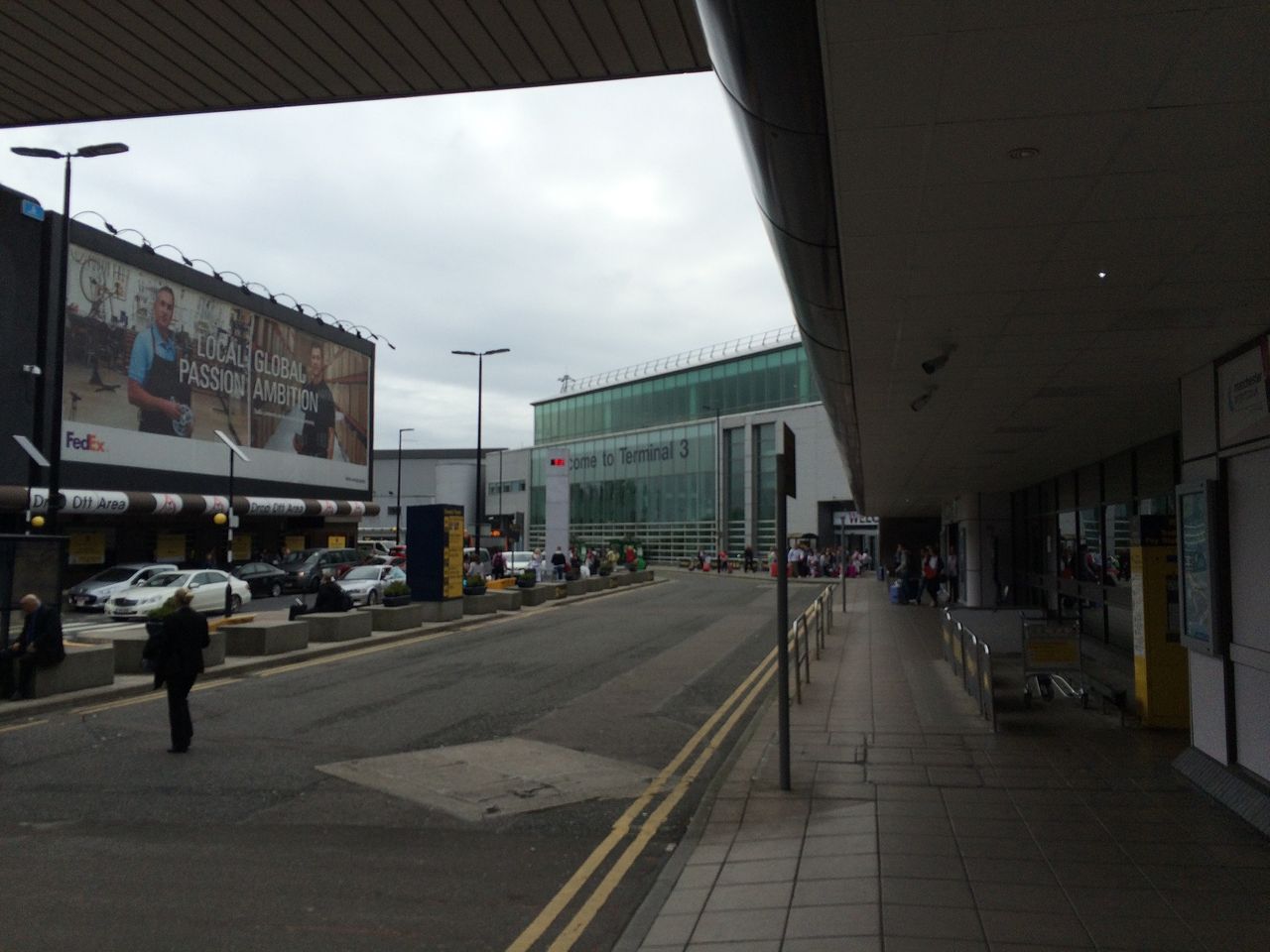 Check-in in T3 is up on the 1st floor. My first stop was to the KLM ticket counter. As my second leg was with CZ it was unable to book my seat and order my meal online. I had contacted KLM in the weeks prior to the flight to request a window seat and a vegetarian meal. These were confirmed to me over the phone a few days before departure. I still wanted to try my luck with an upgrade using some of my miles for the long haul flight. So as suggested by KLM on the phone I went to the desk to see what could be done. The nice KLM lady said she couldn't do this as it was CZ (even though I had a KL flight number) and I would have to check again in AMS. She also gave me my boarding pass. It seemed I had a middle seat on the long haul flight despite KLM telling me I had a window just a few days before. She couldn't change this either and said I would have to do this in AMS. Also my meal was down as a vegan one instead of a vegetarian one, again despite them asking me specifically if I wanted vegetarian or vegan. So far so bad…

Anyway, I proceeded to drop my bags at the SkyPriority check-in desk. 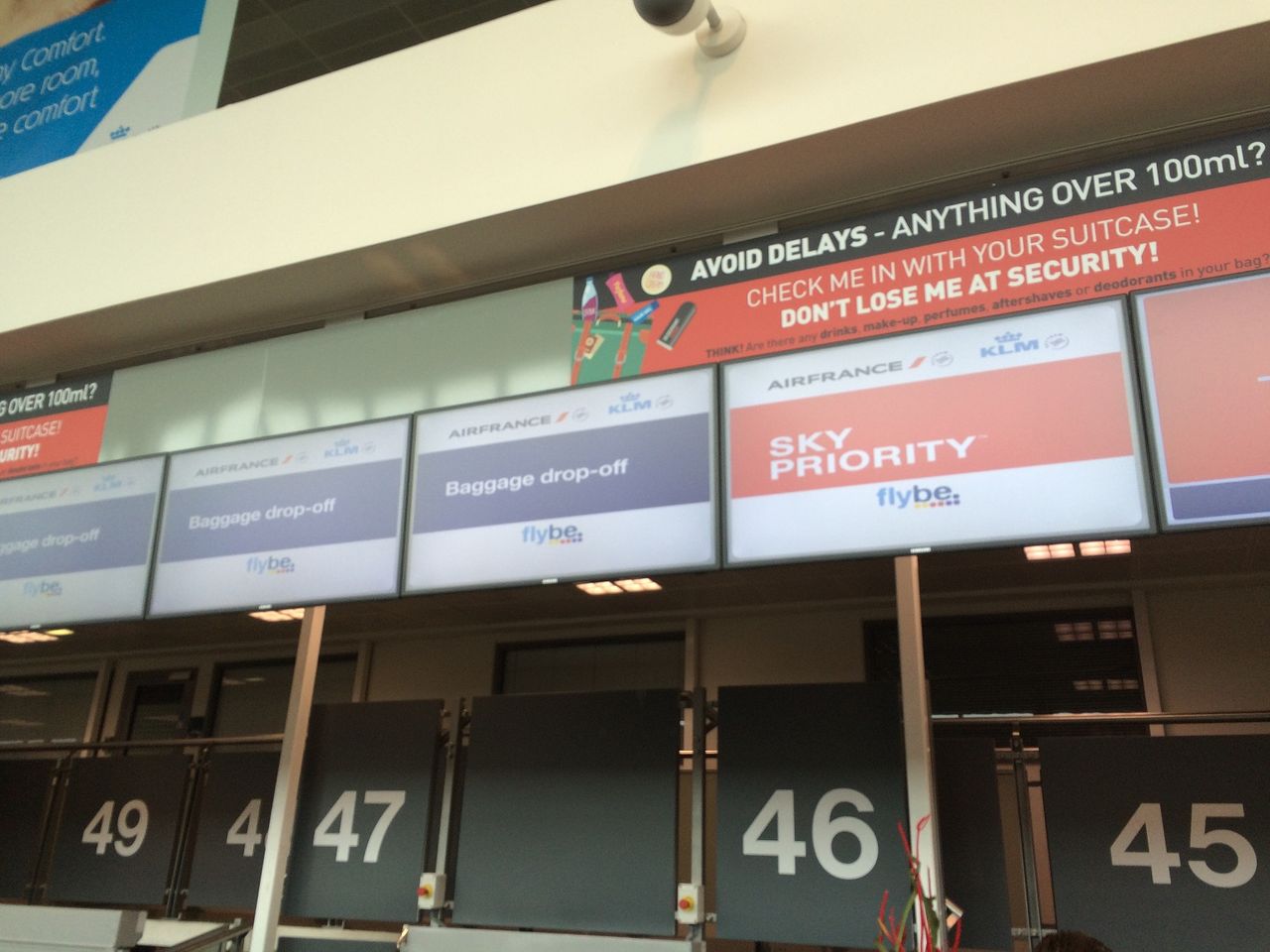 I headed to the security check, which passed relatively smoothly. Airside it was time for a late breakfast 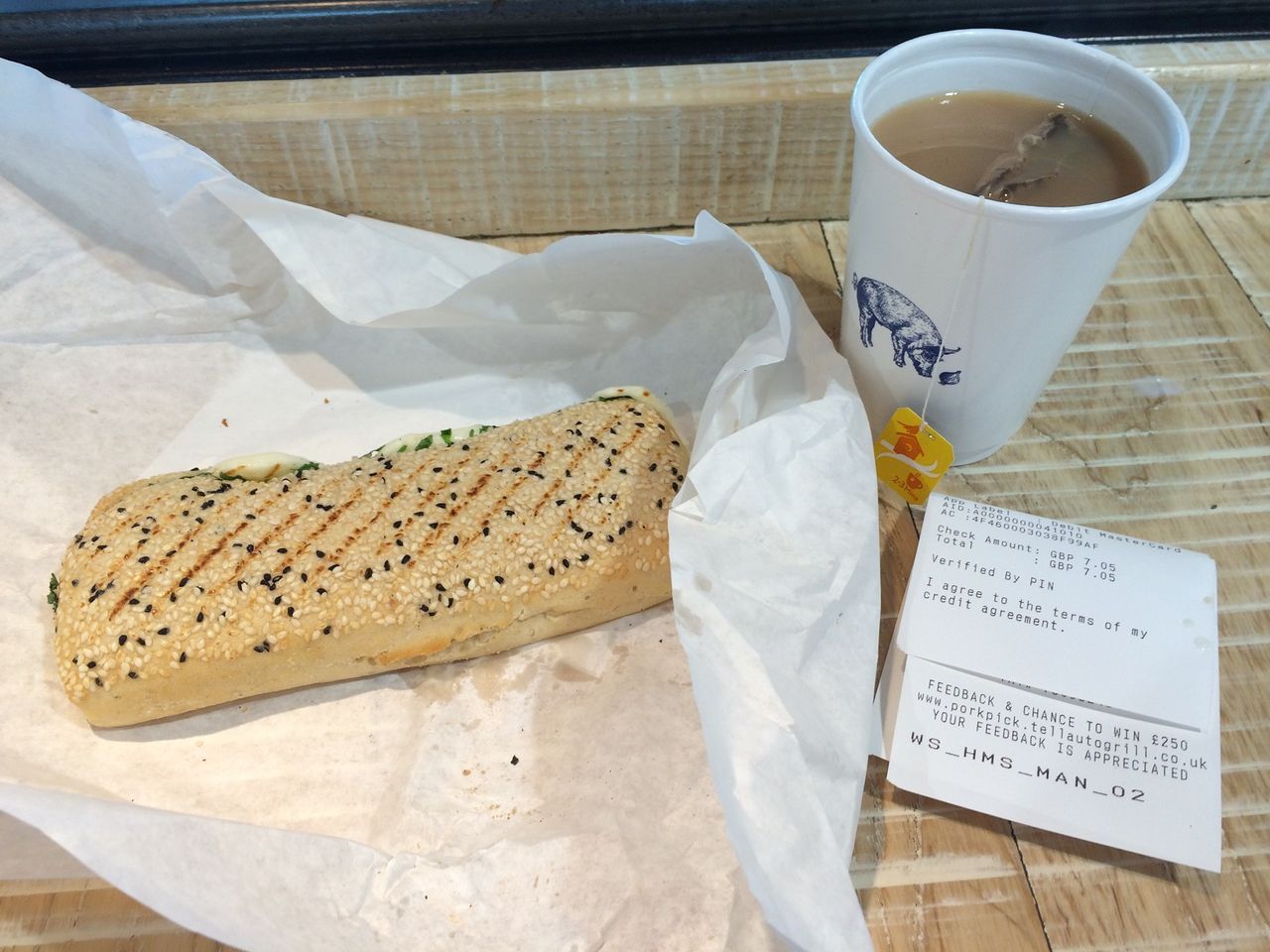 Followed by some spotting 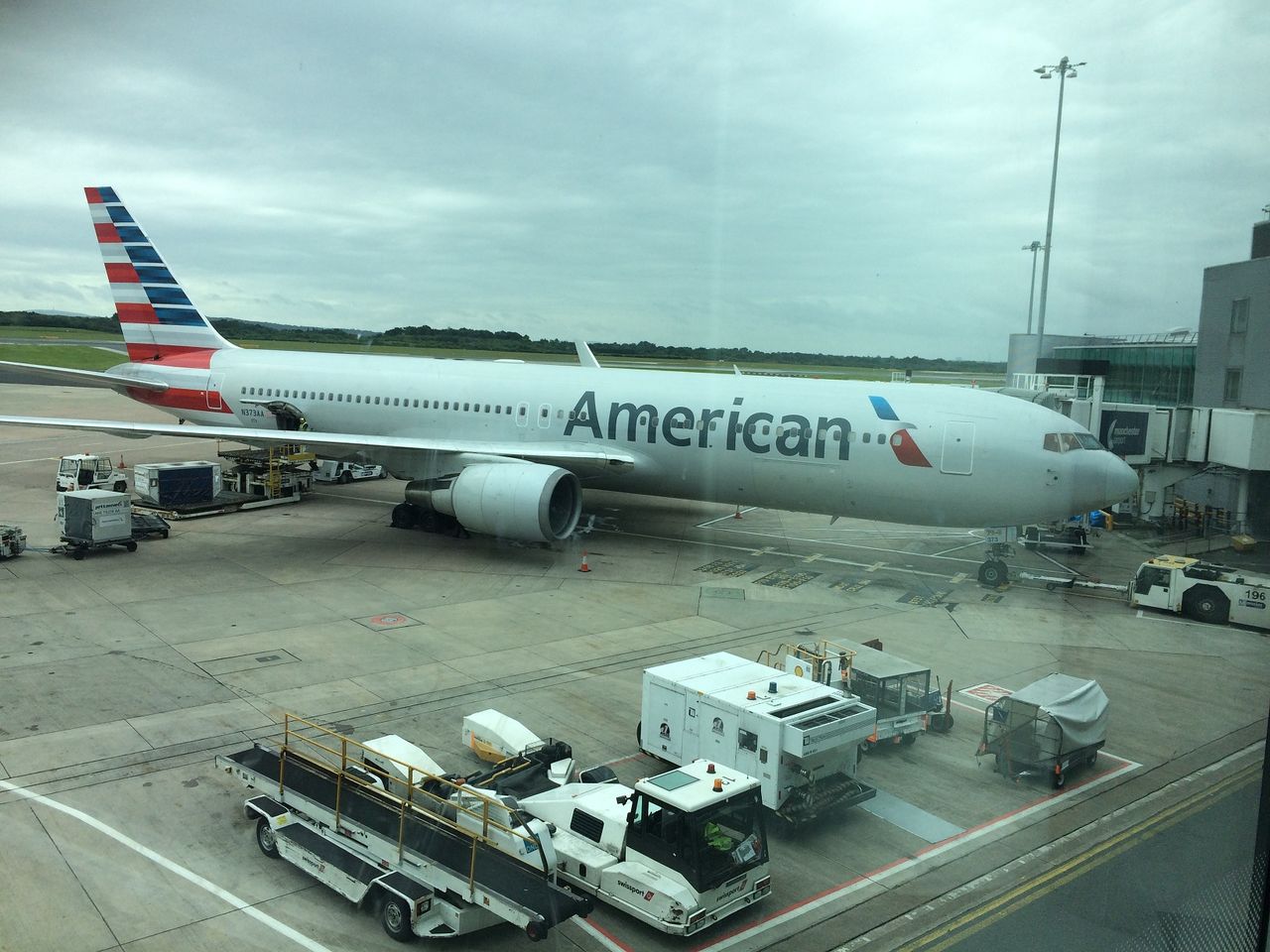 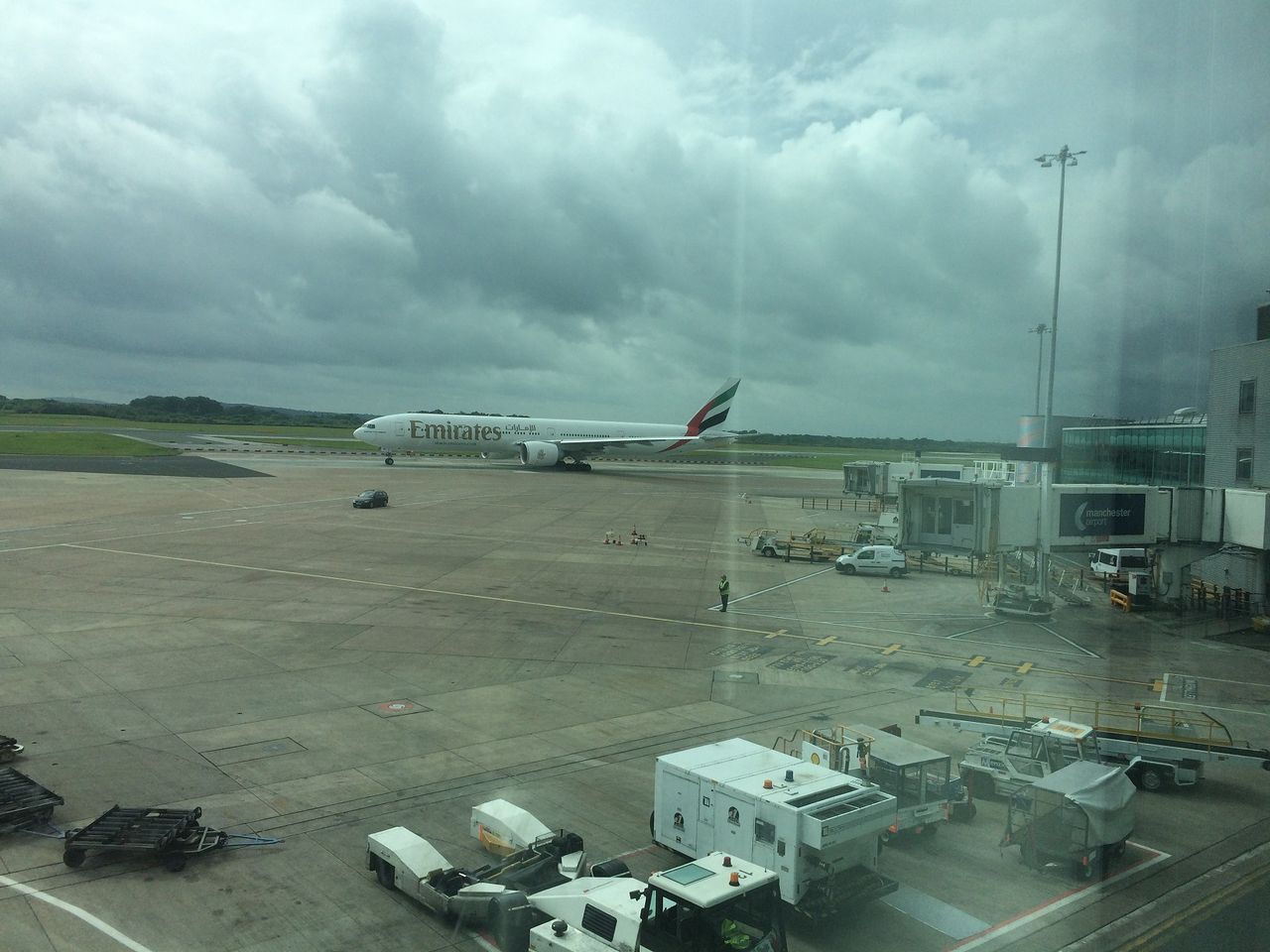 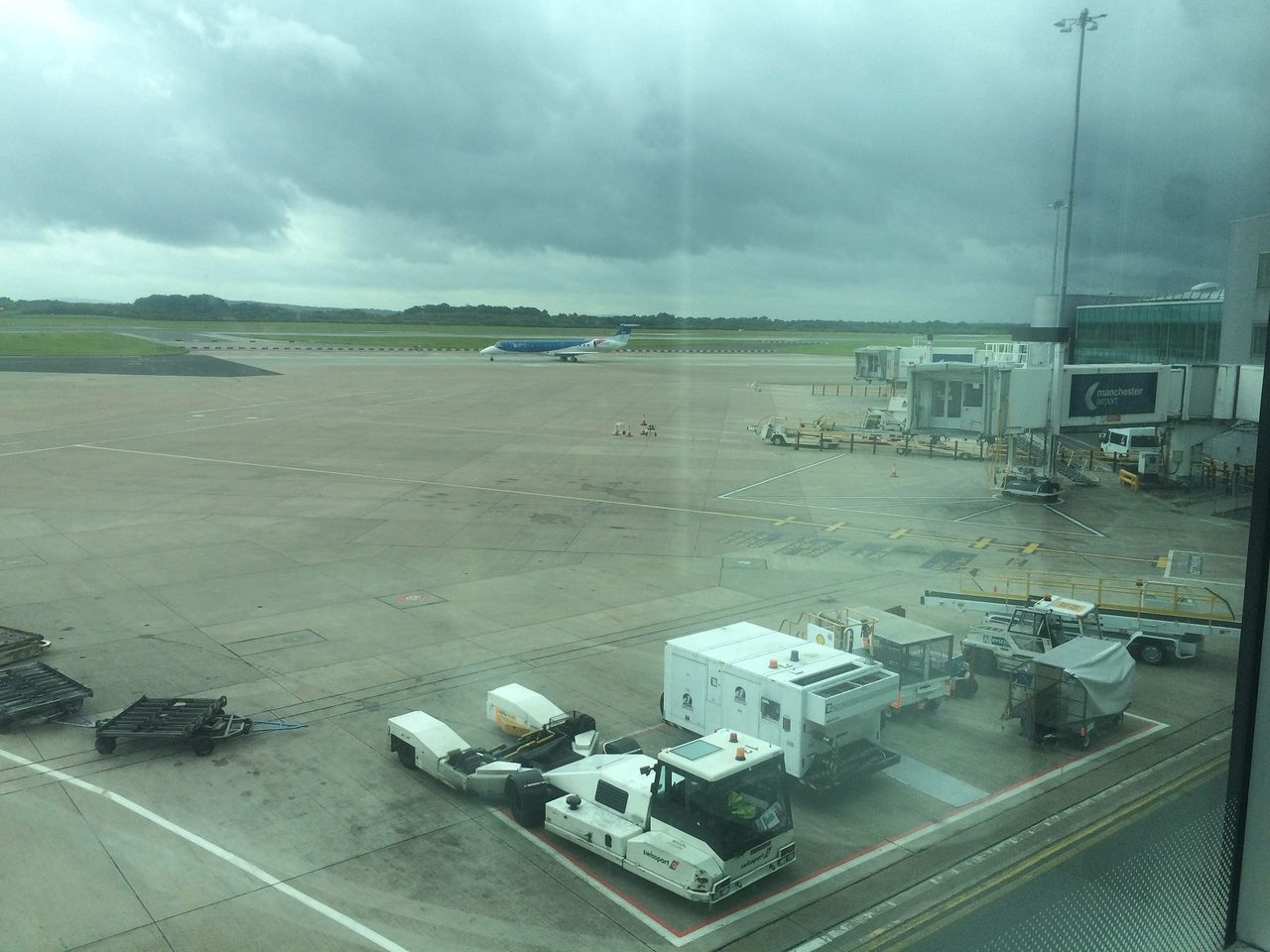 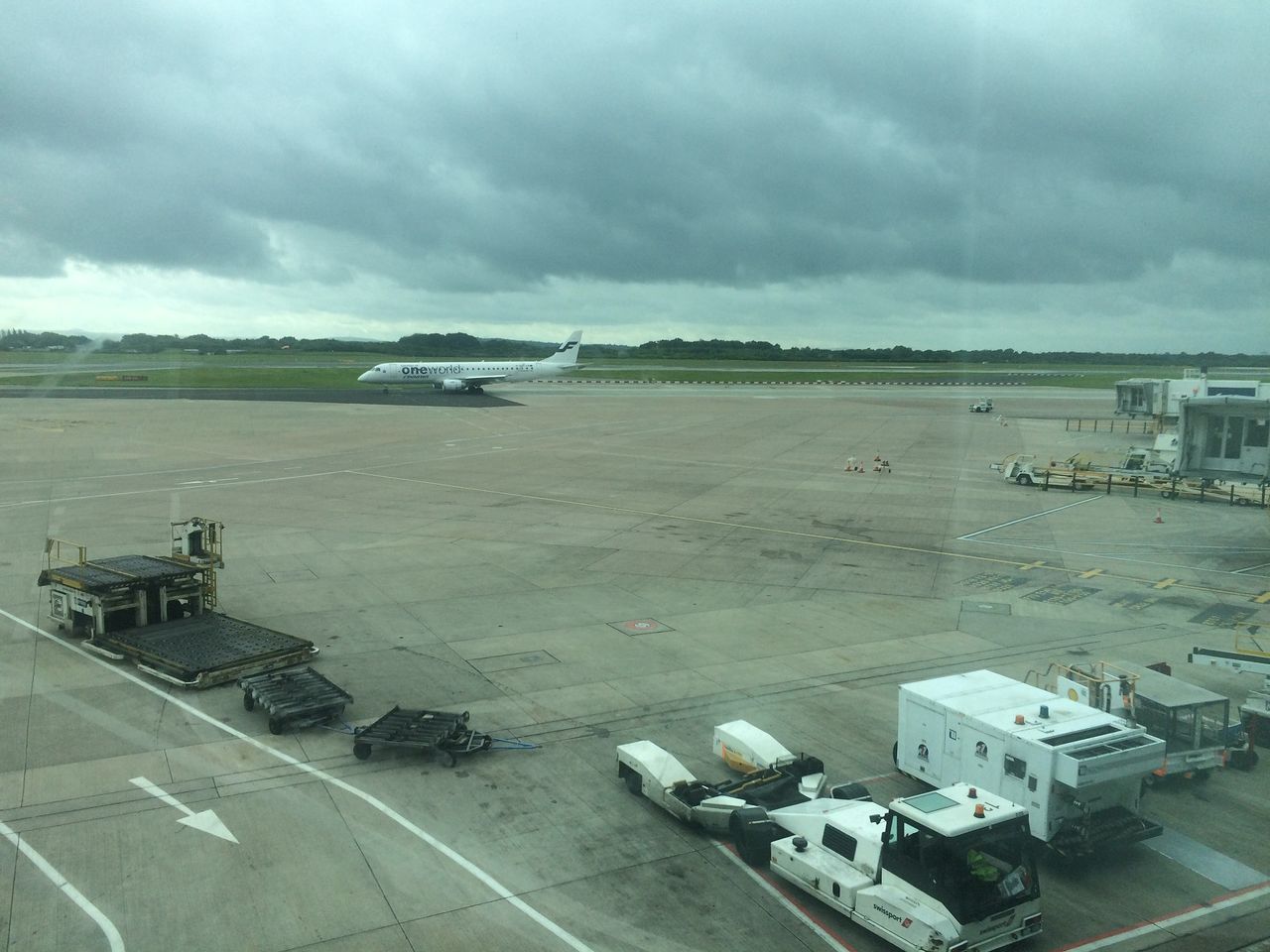 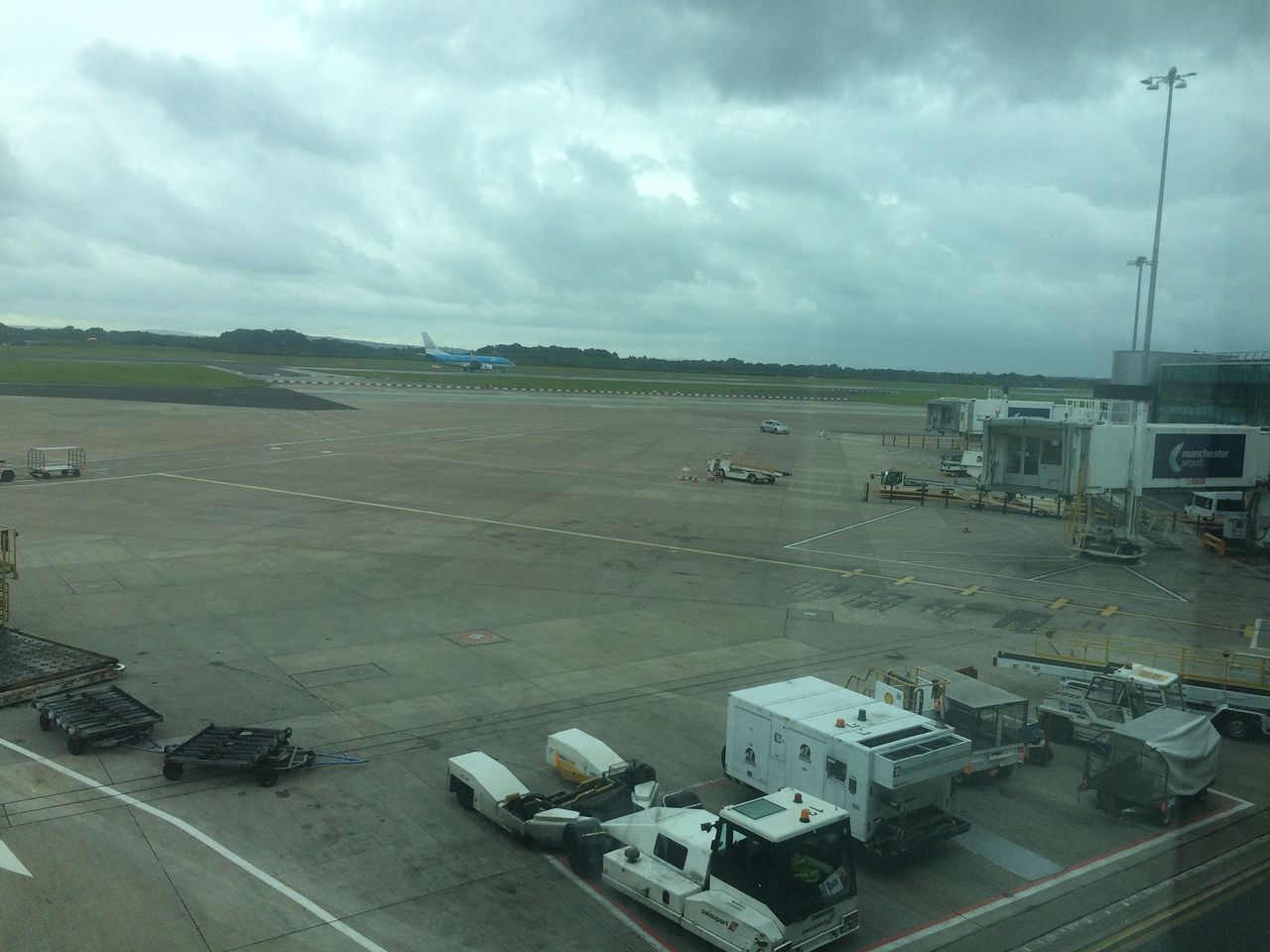 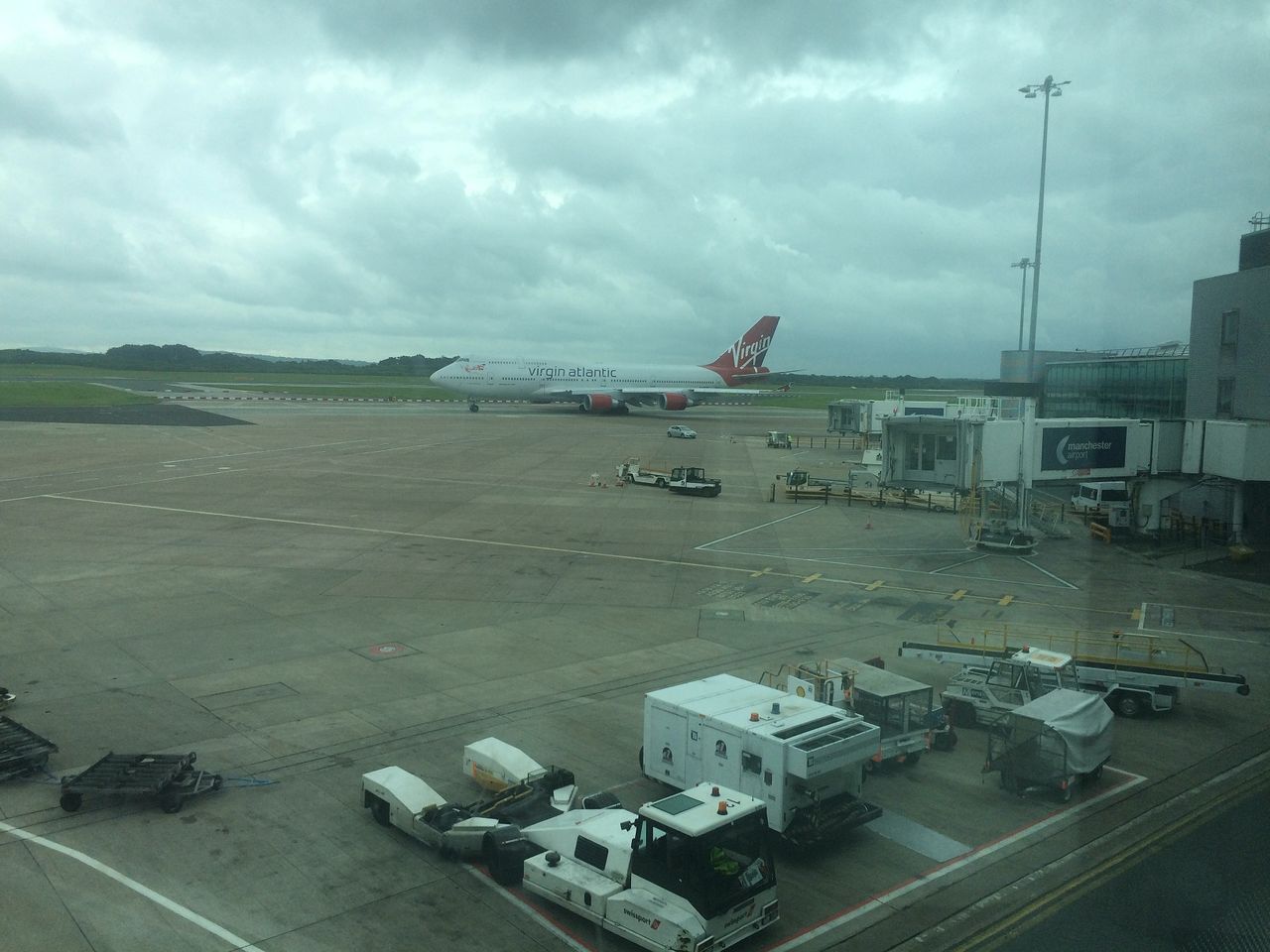 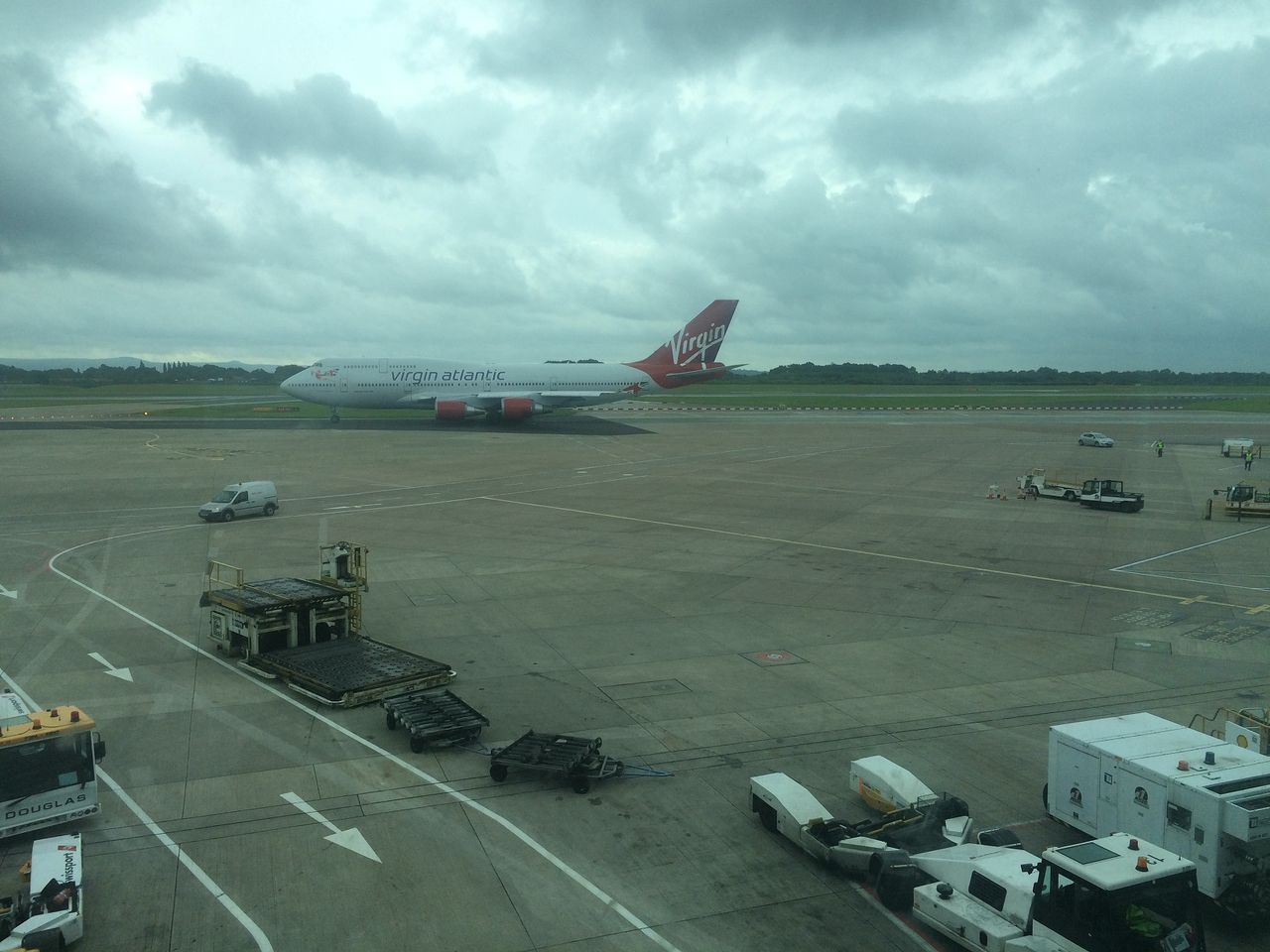 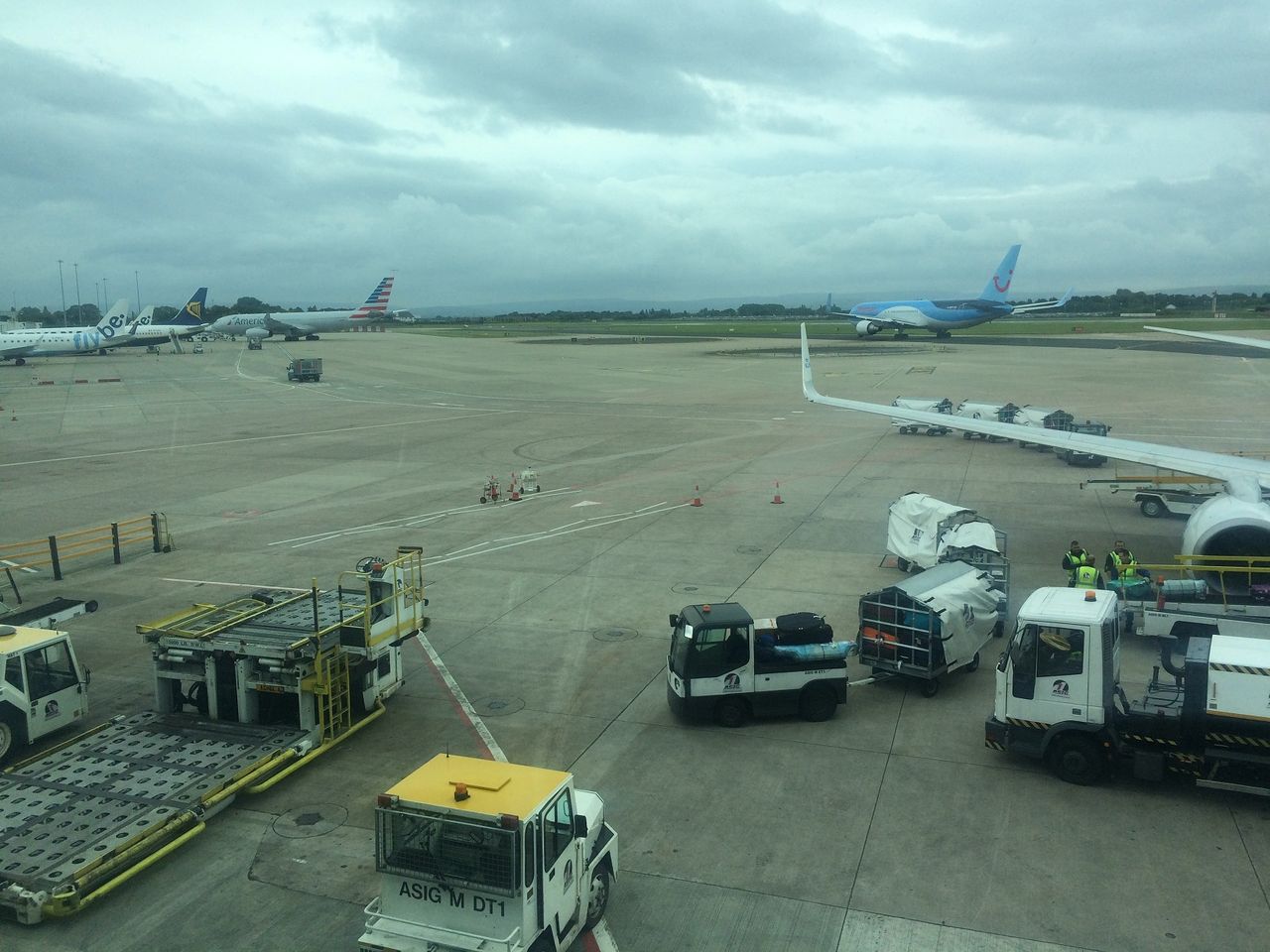 Plenty of exciting destinations such as Philadelphia, Dubai, Orlando, and my not so exciting Amsterdam flight. 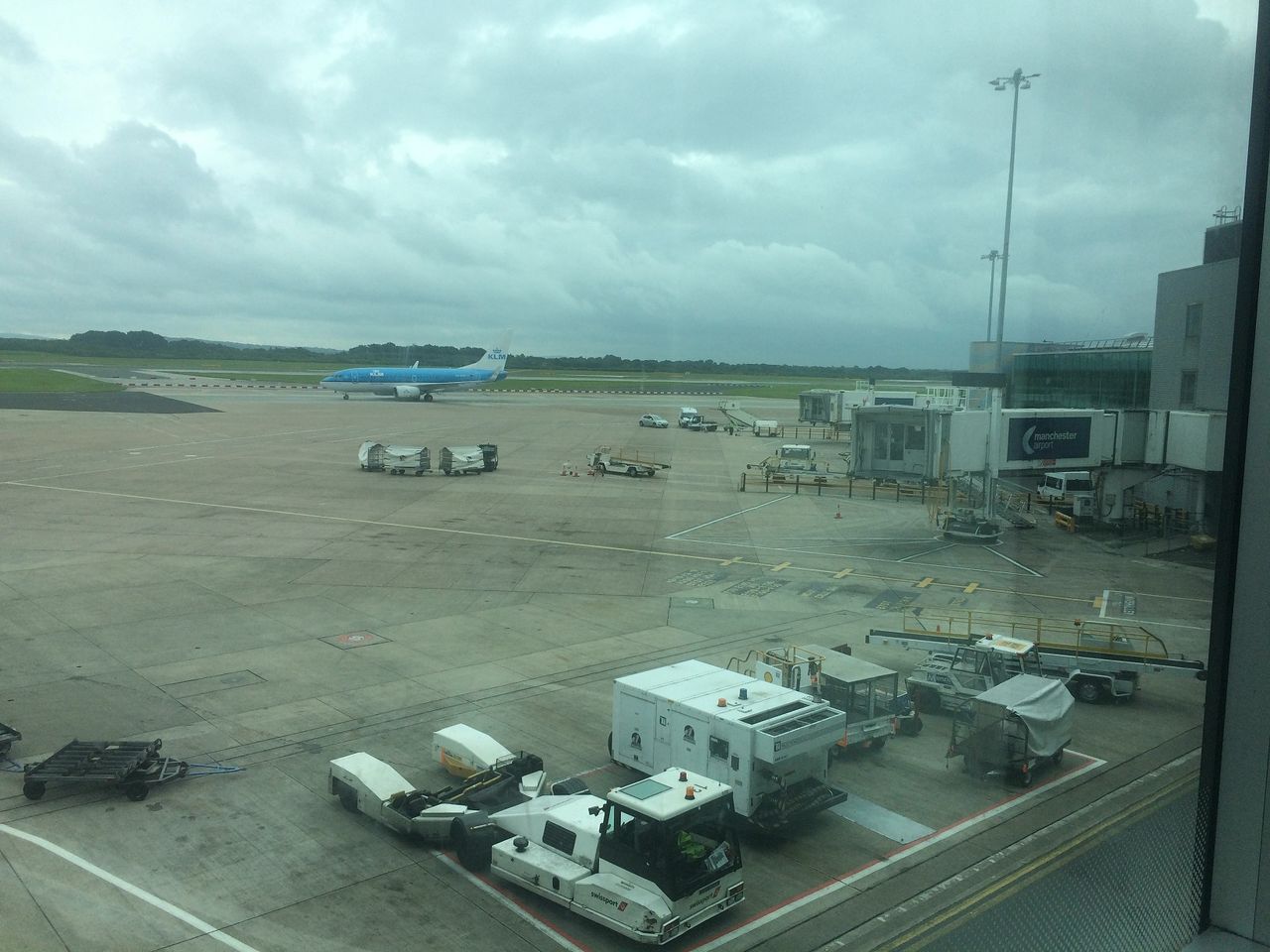 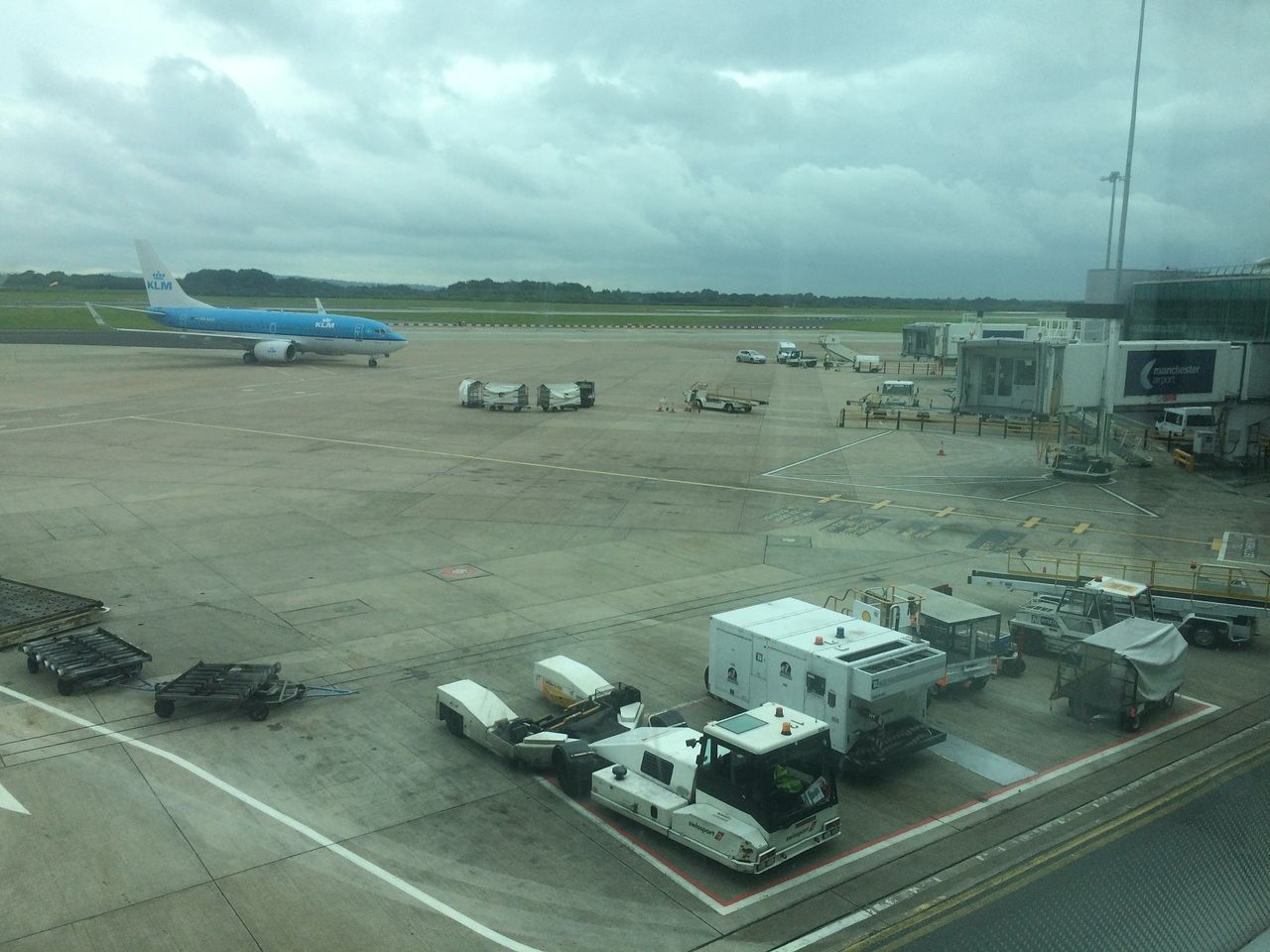 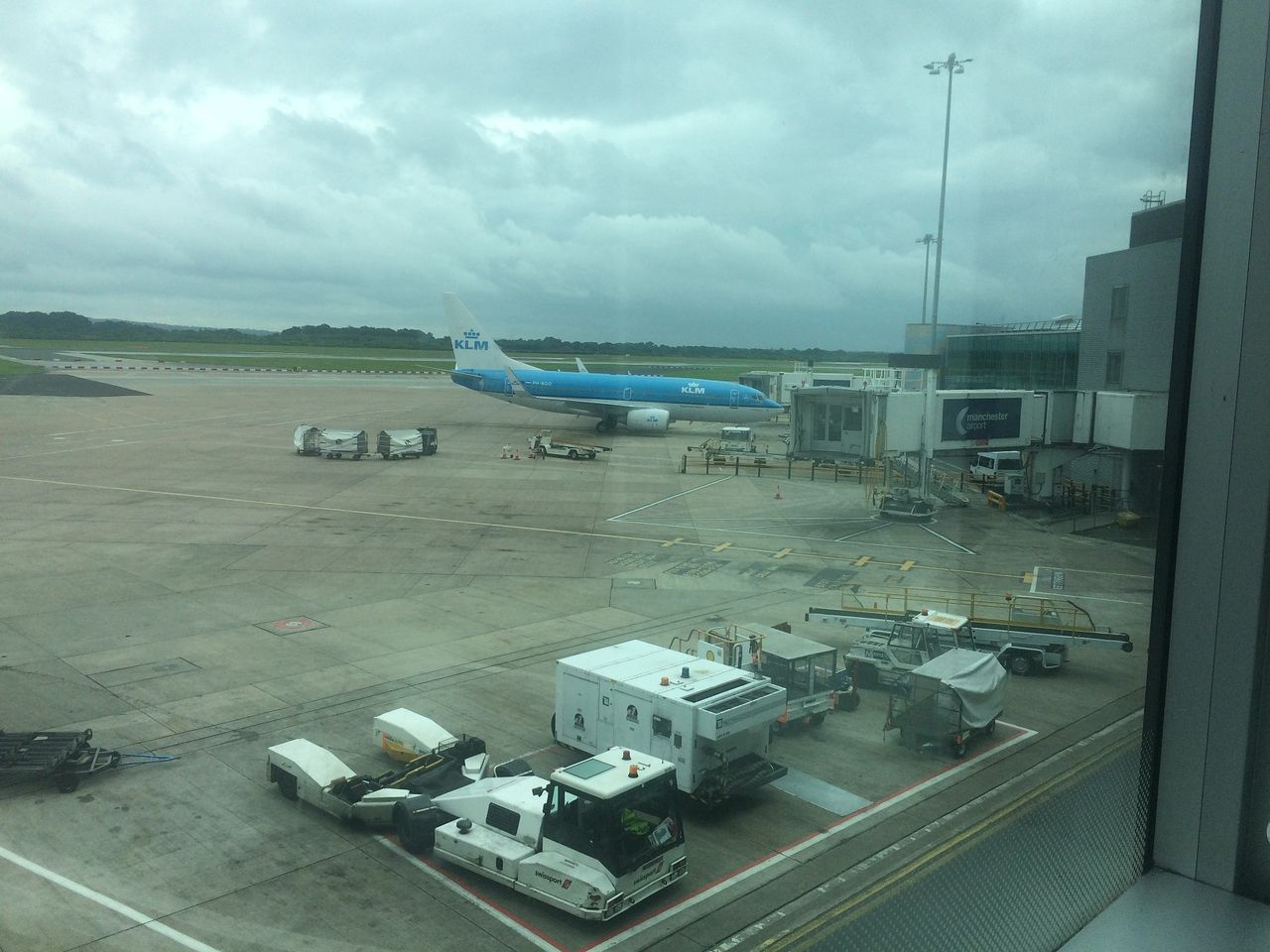 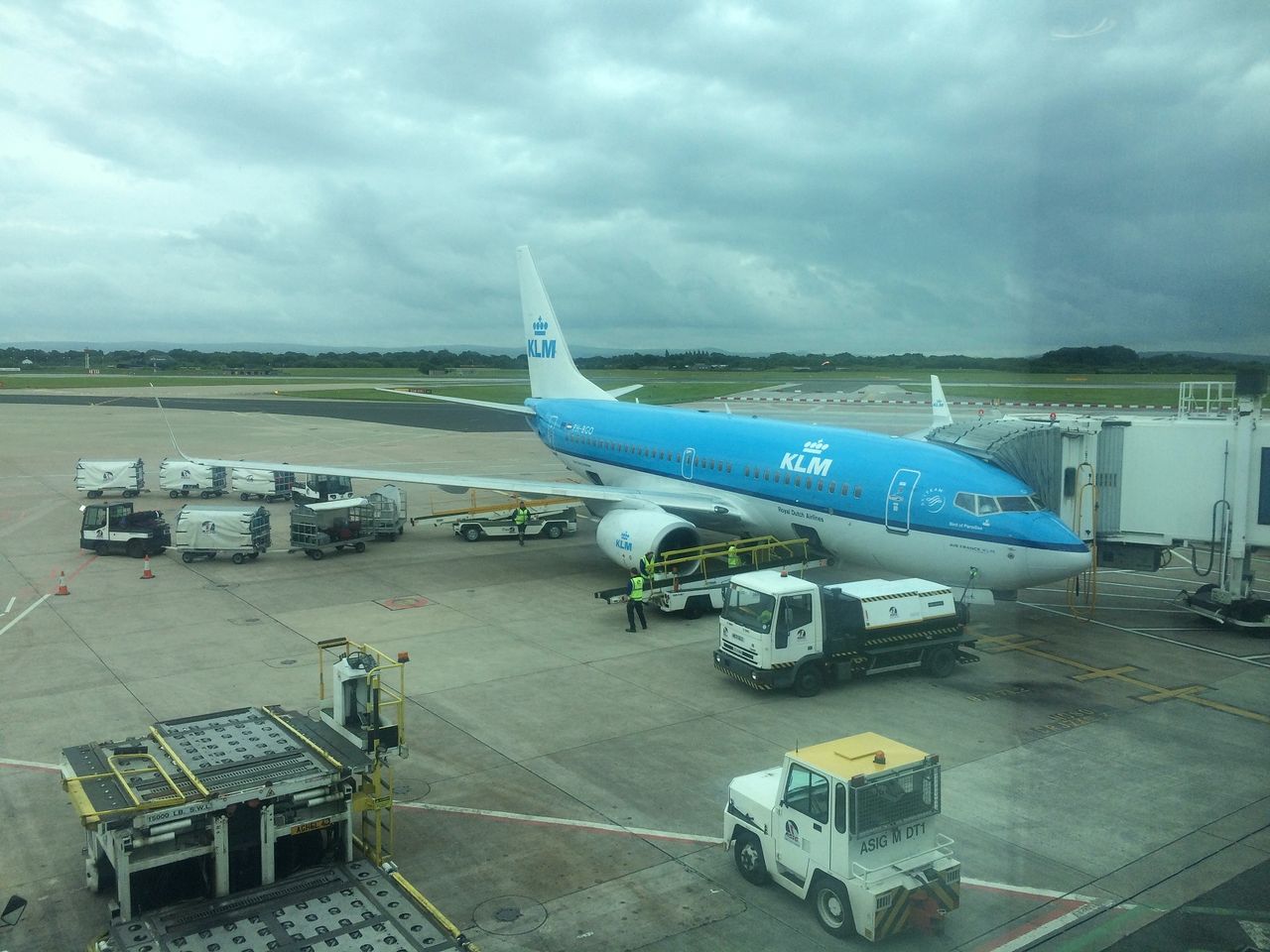 Boarding proceeded quite orderly. Well at least for me. SkyPriority coming through! 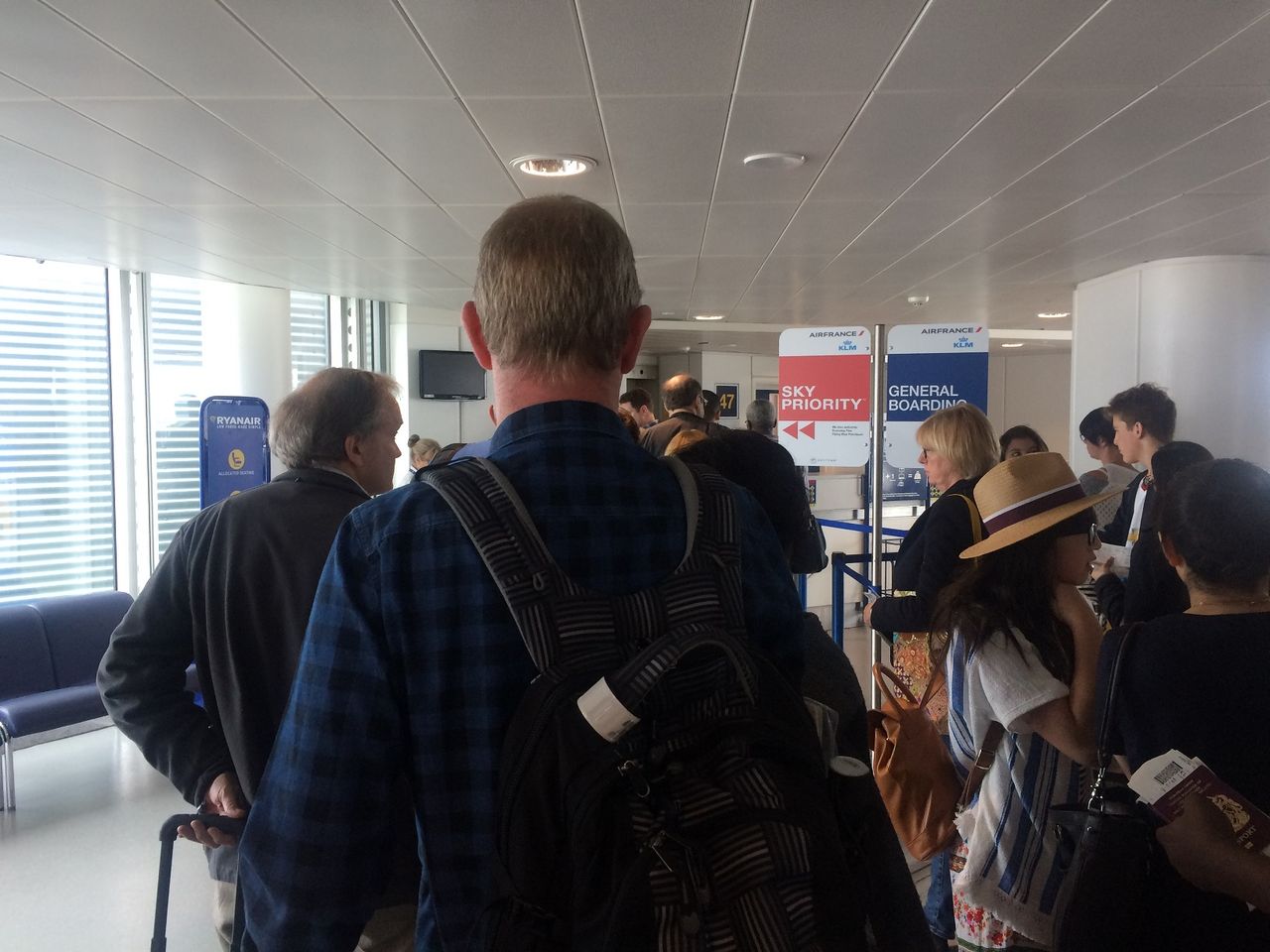 We were welcomed on board and I took my seat in 7F.

Standard amount of leg room for KLM, but I did have a box in front which narrowed the foot area. 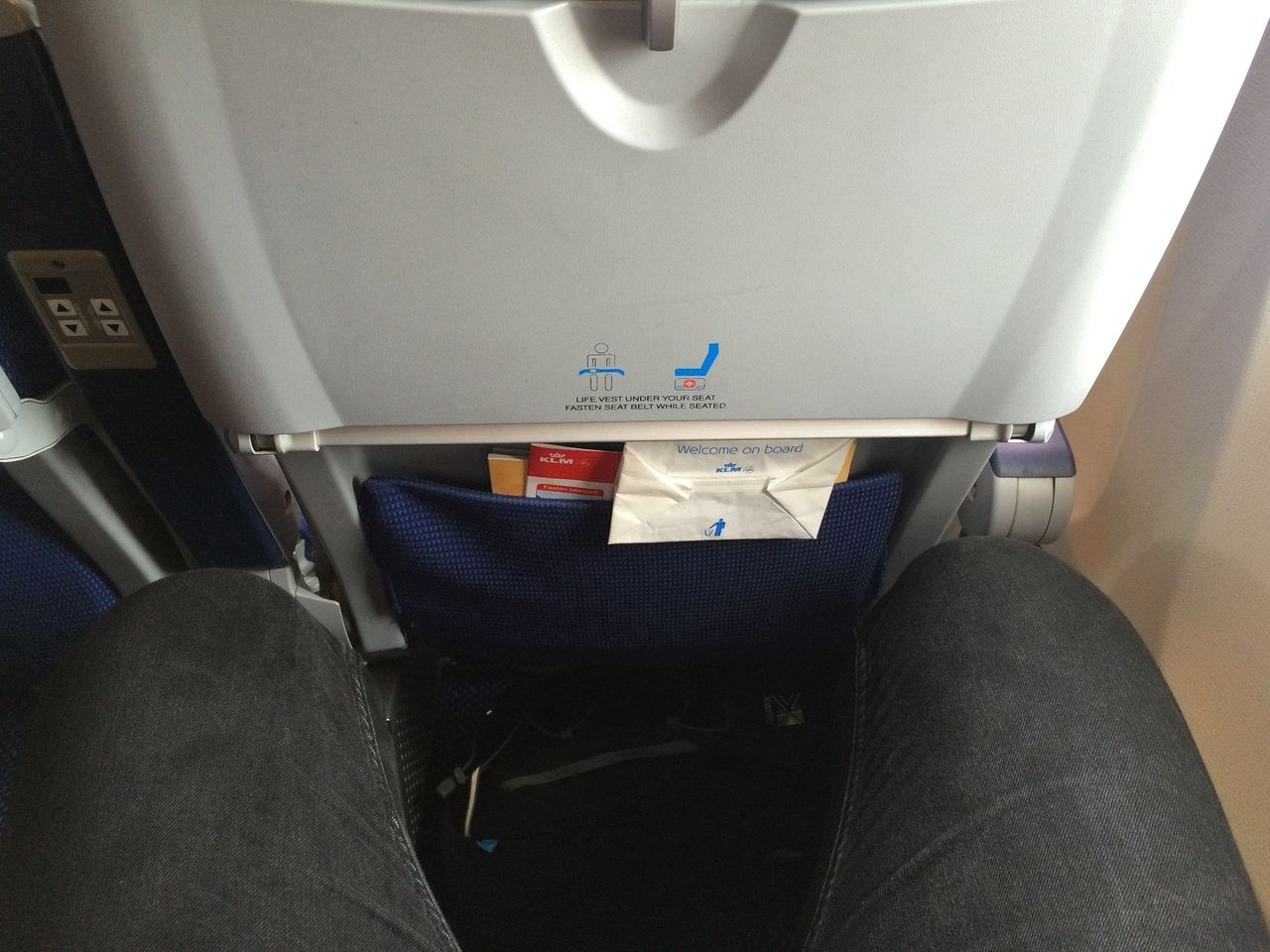 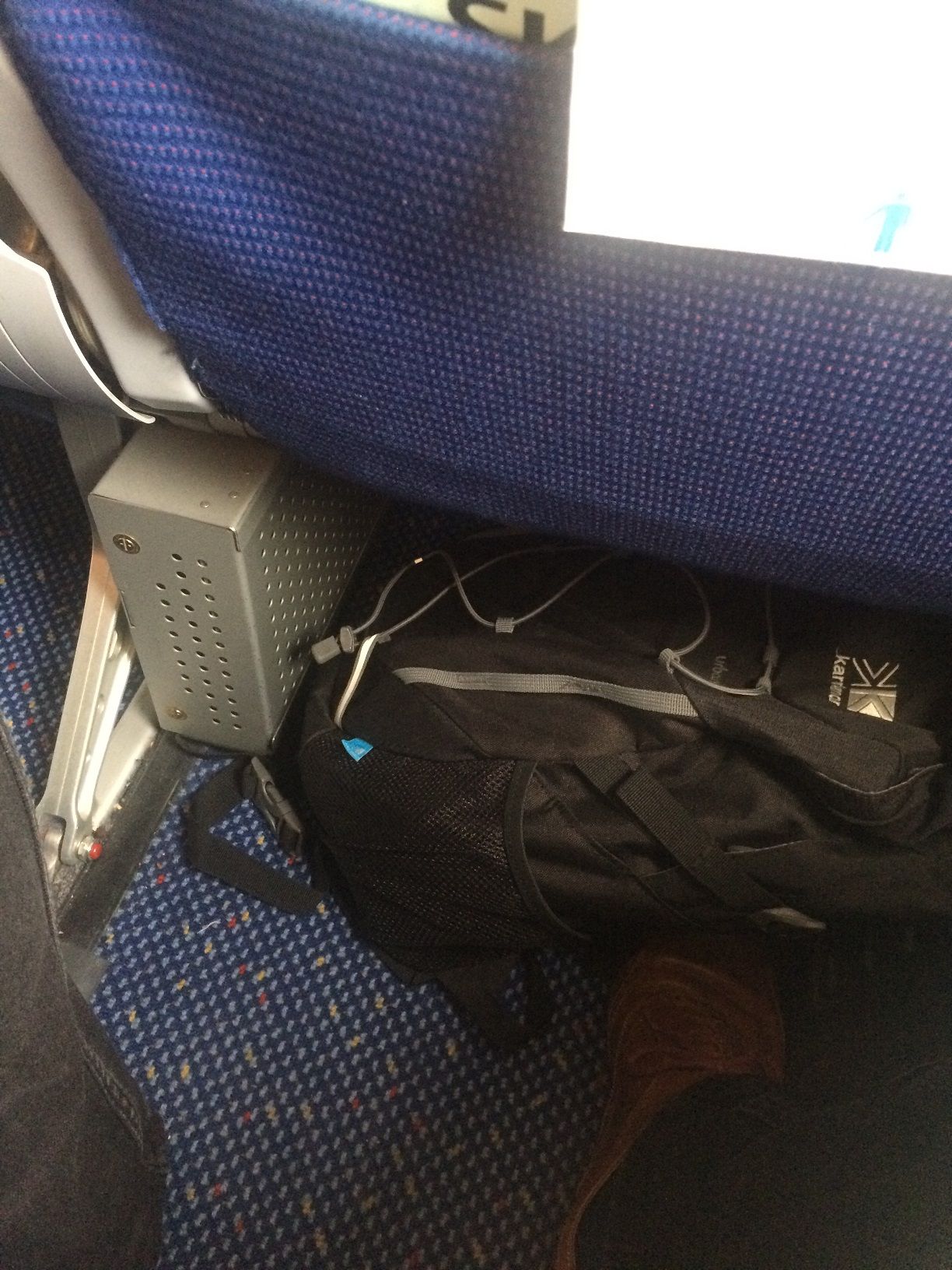 Here are the magazines and safety card. 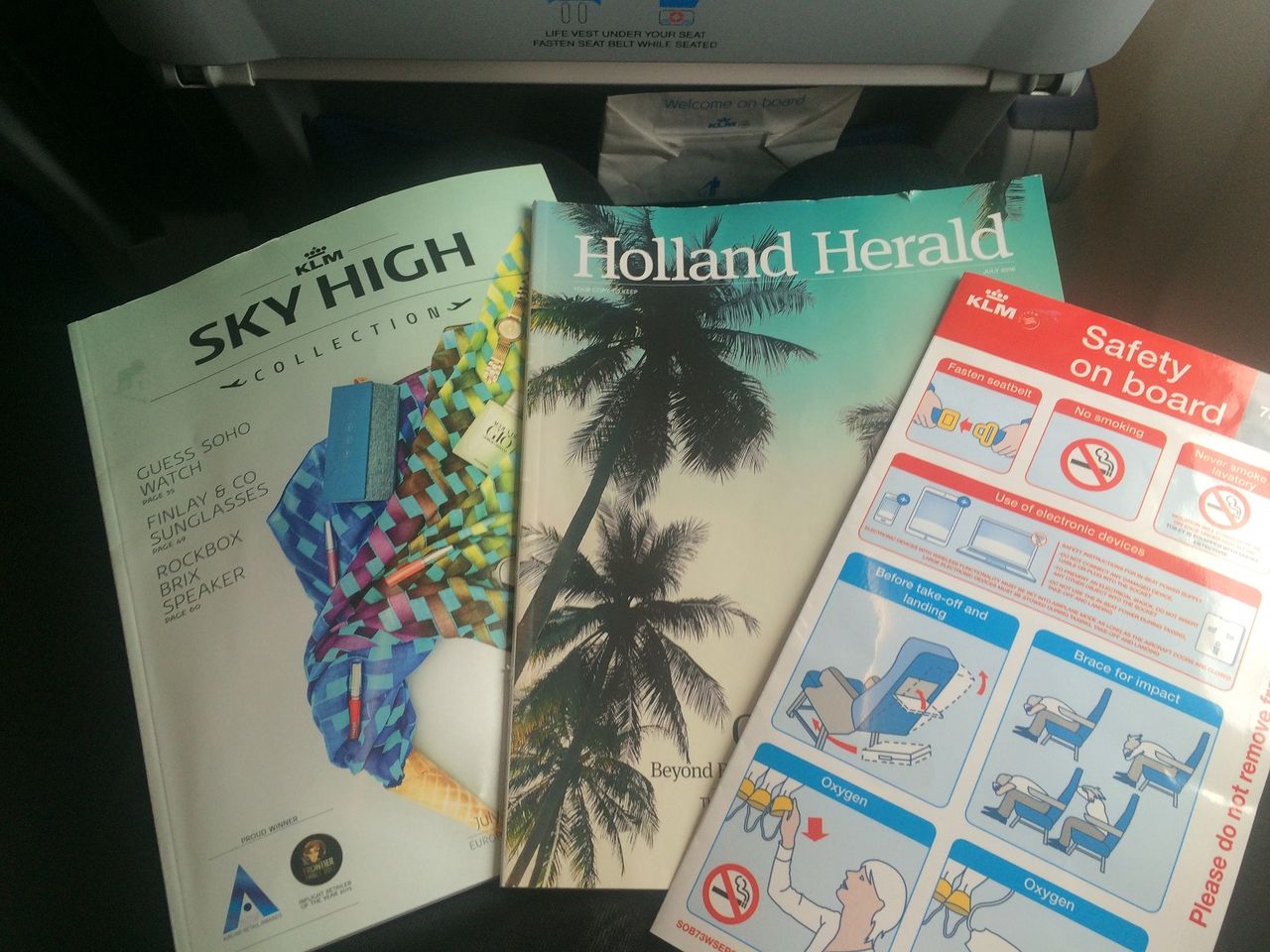 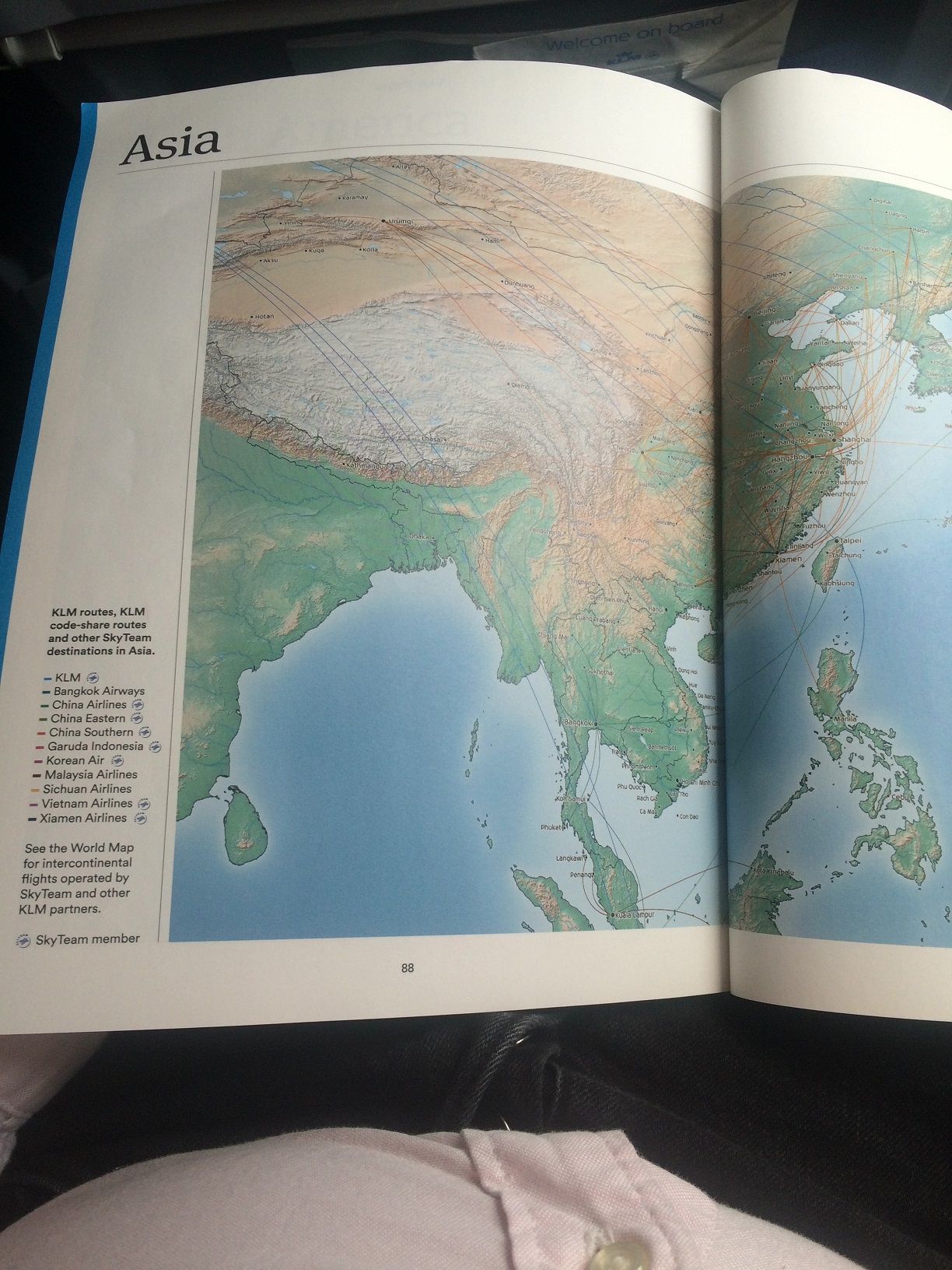 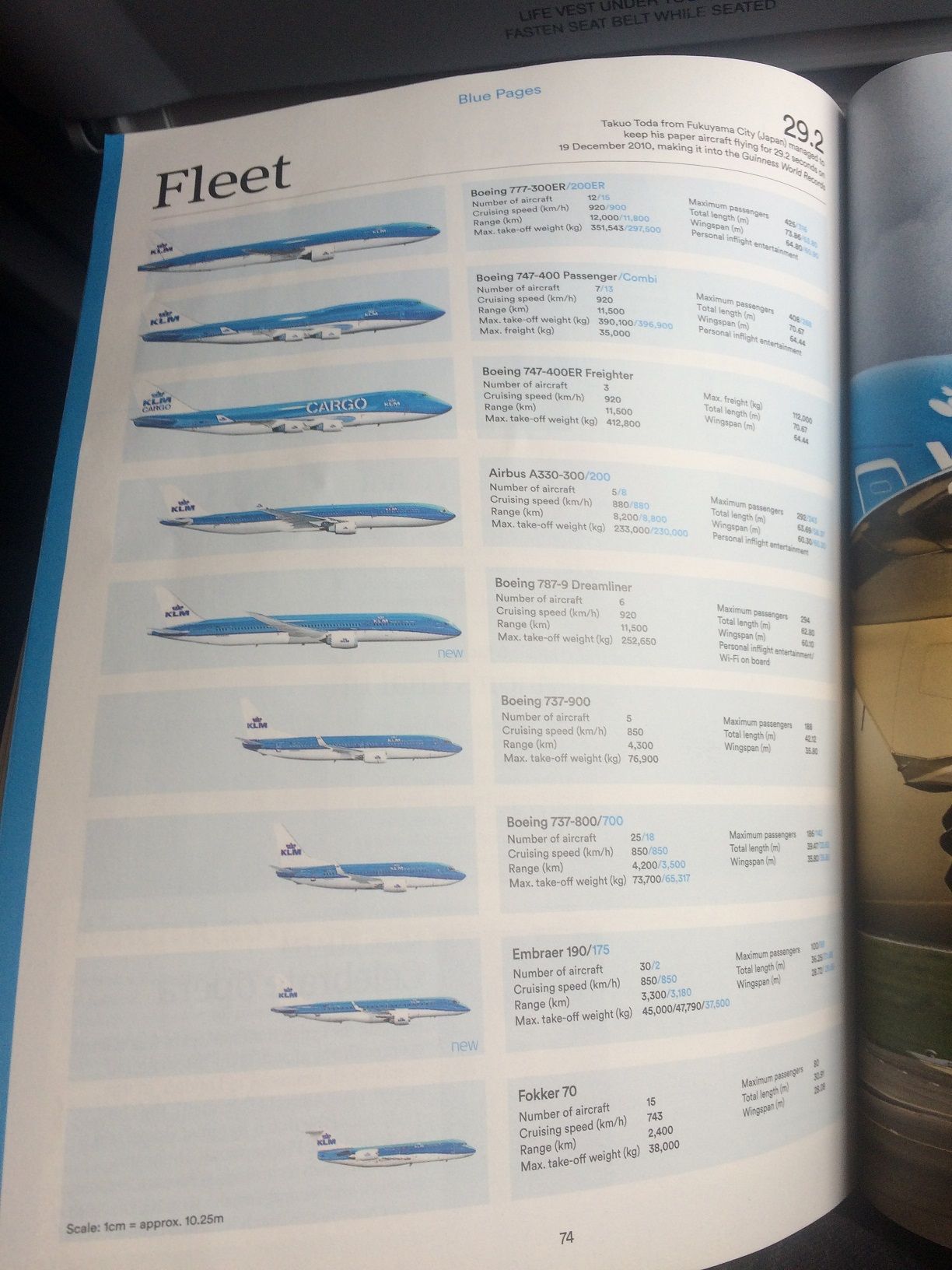 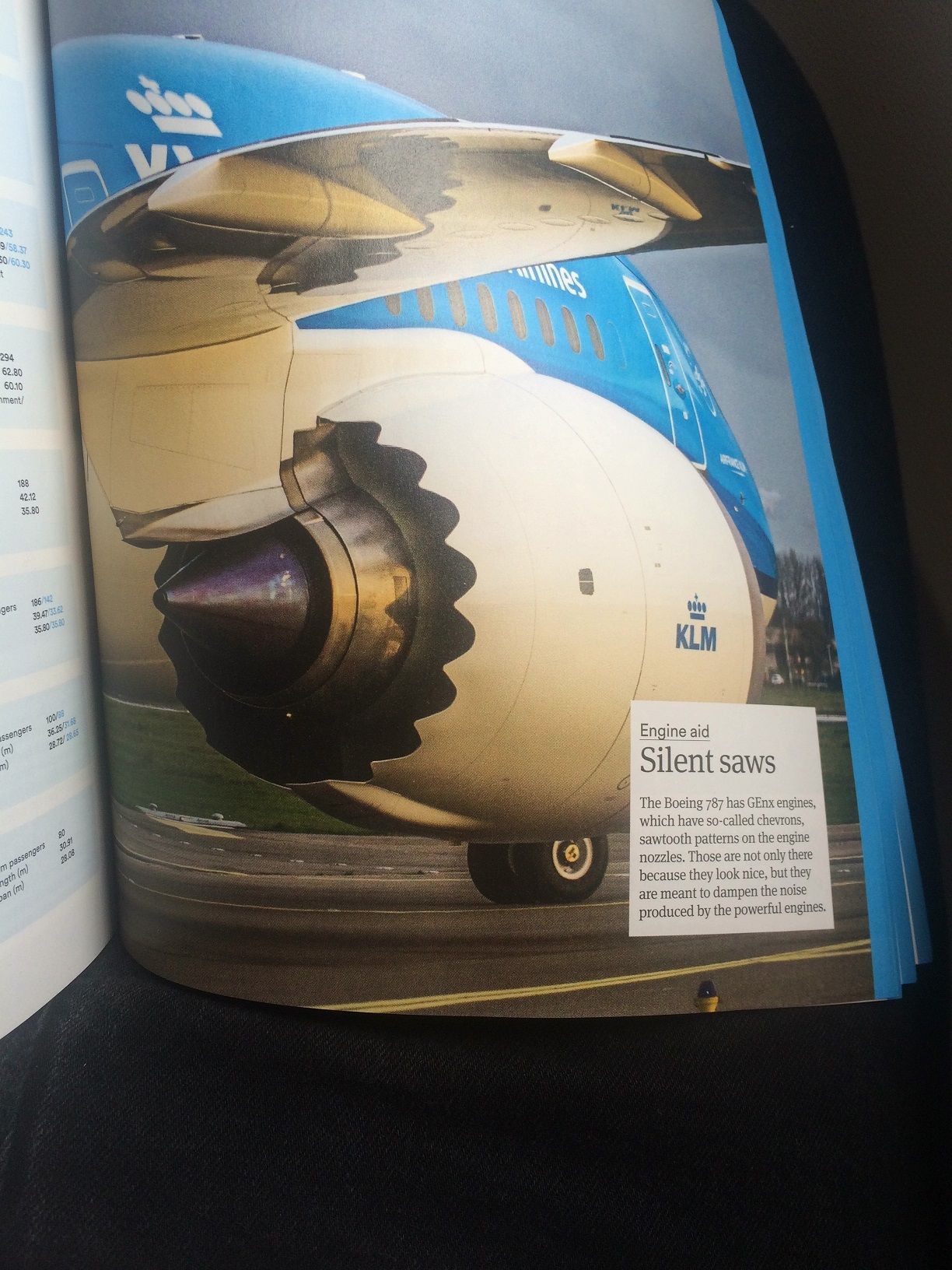 Soon we were off and on time. 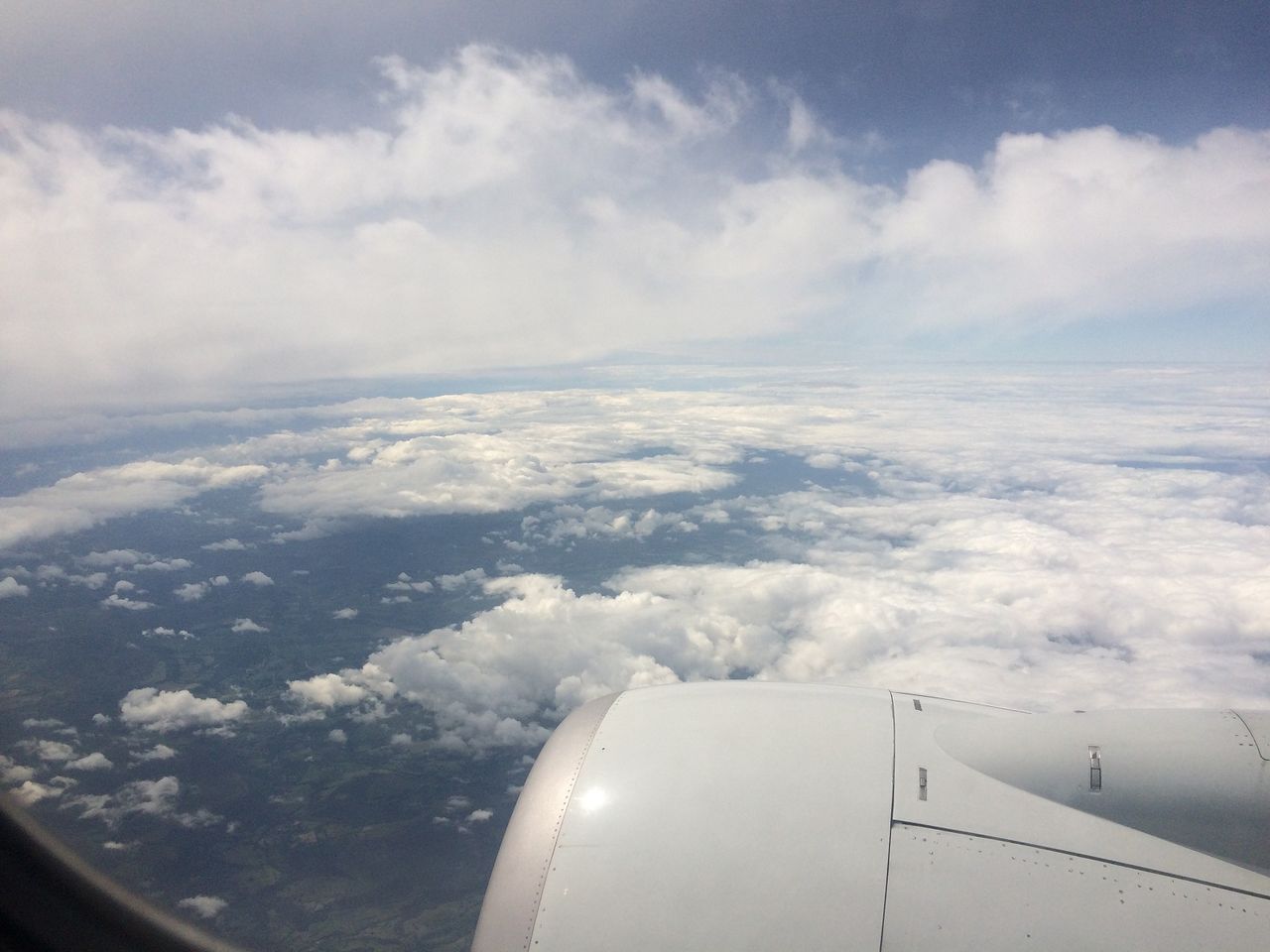 The in-flight service began. Today we were offered some cake (why not a sandwich today as it's lunch time?) 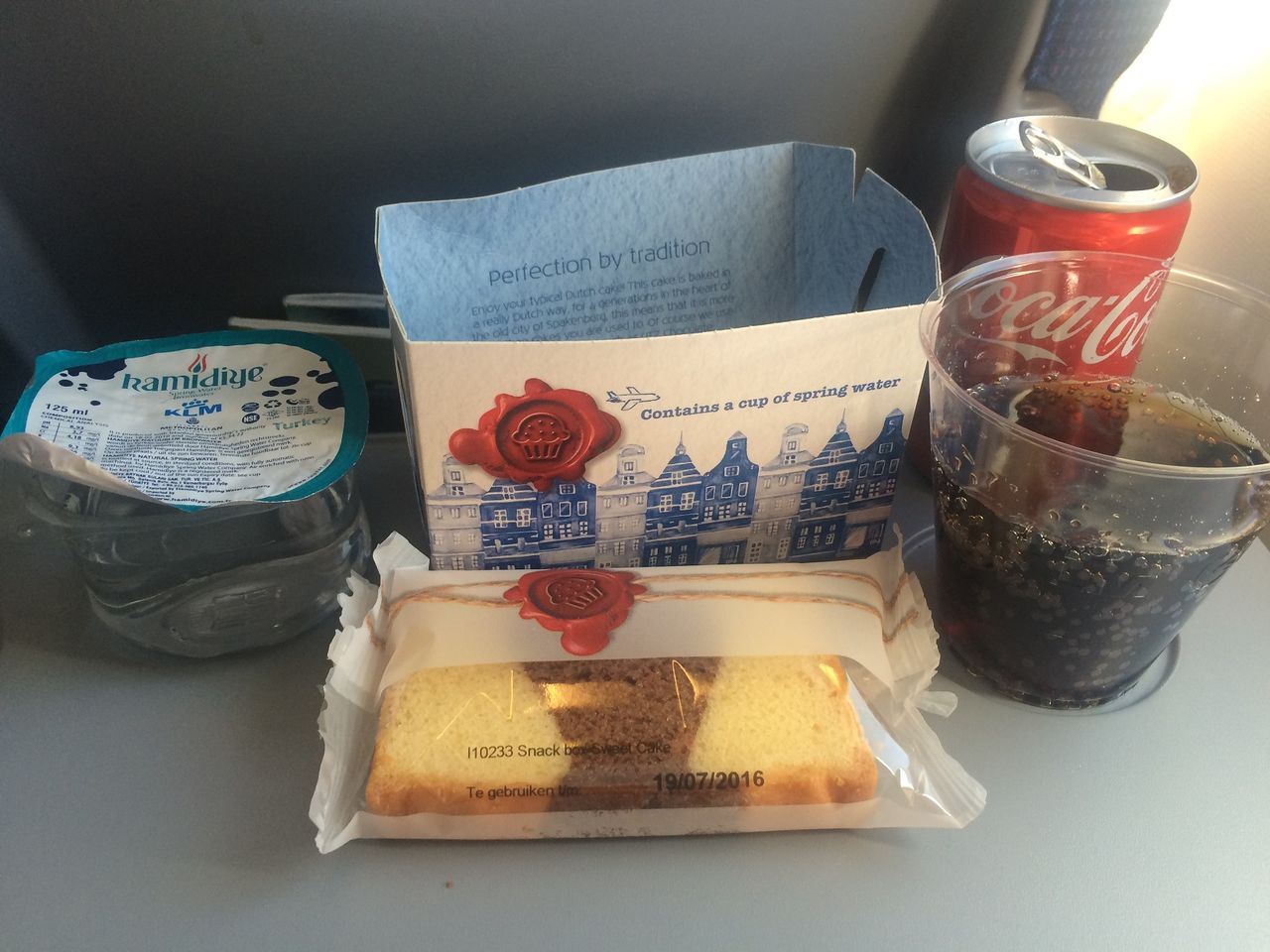 The dutch coast was approaching. 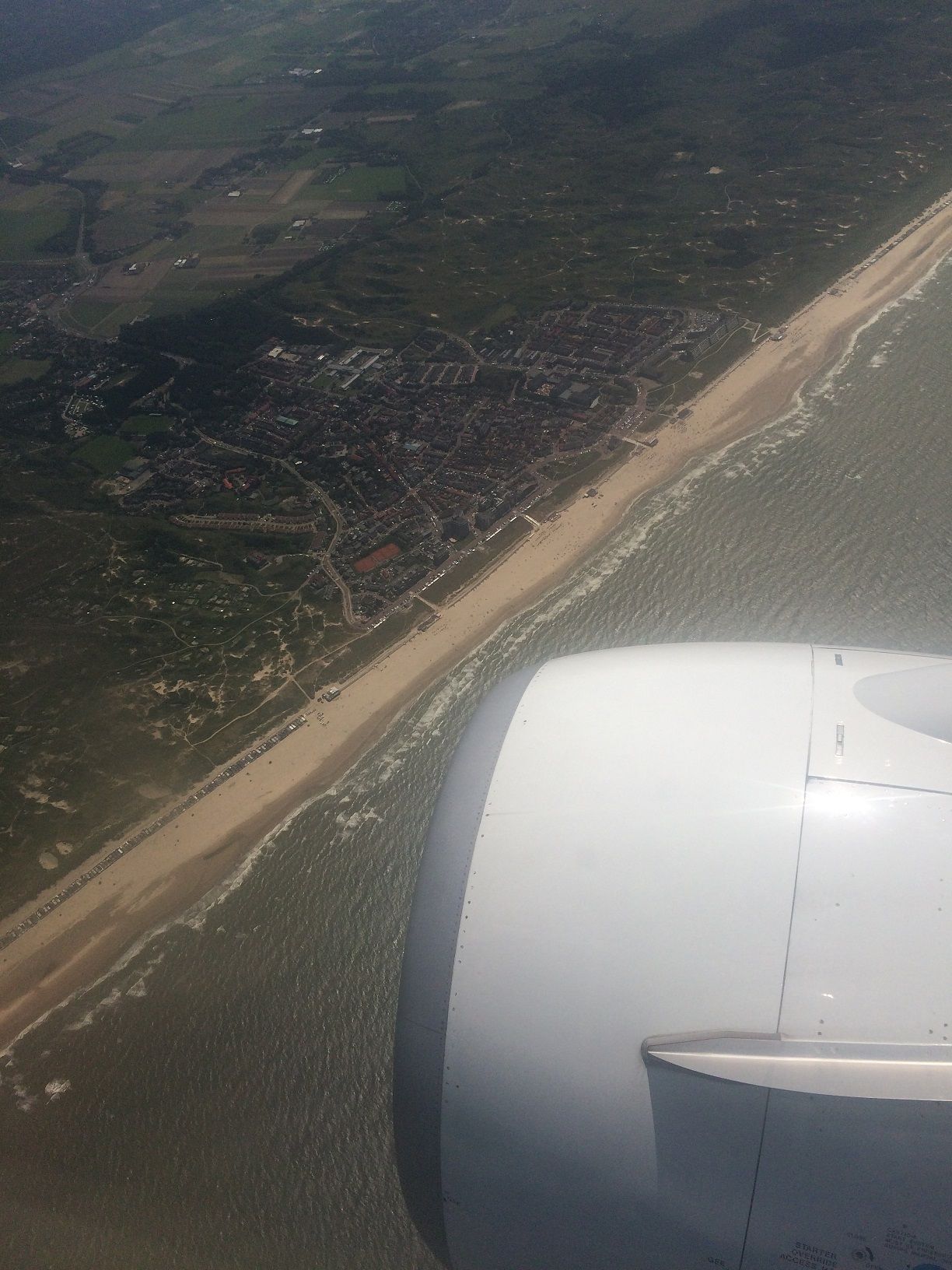 And we arrived in AMS on time. 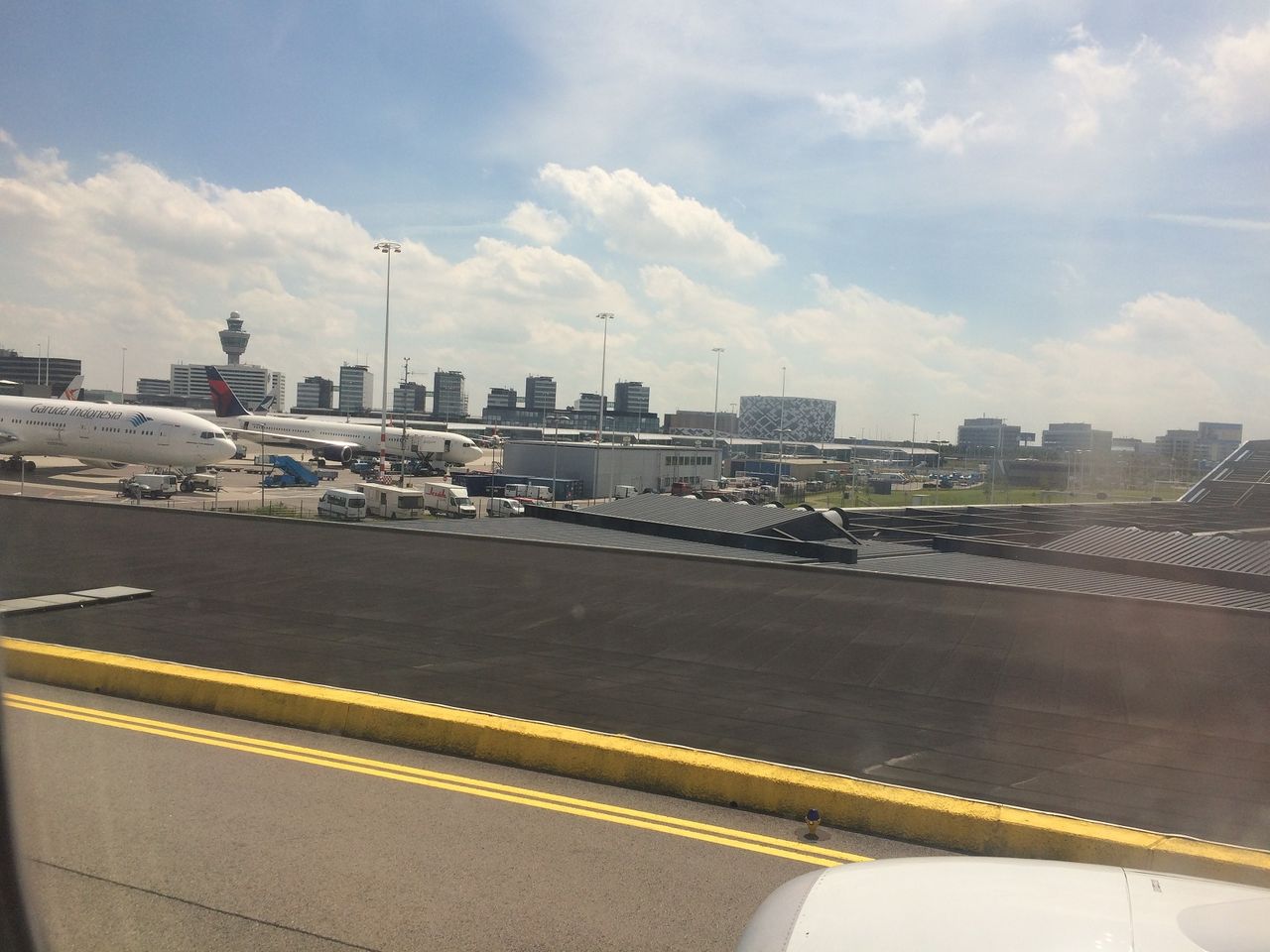 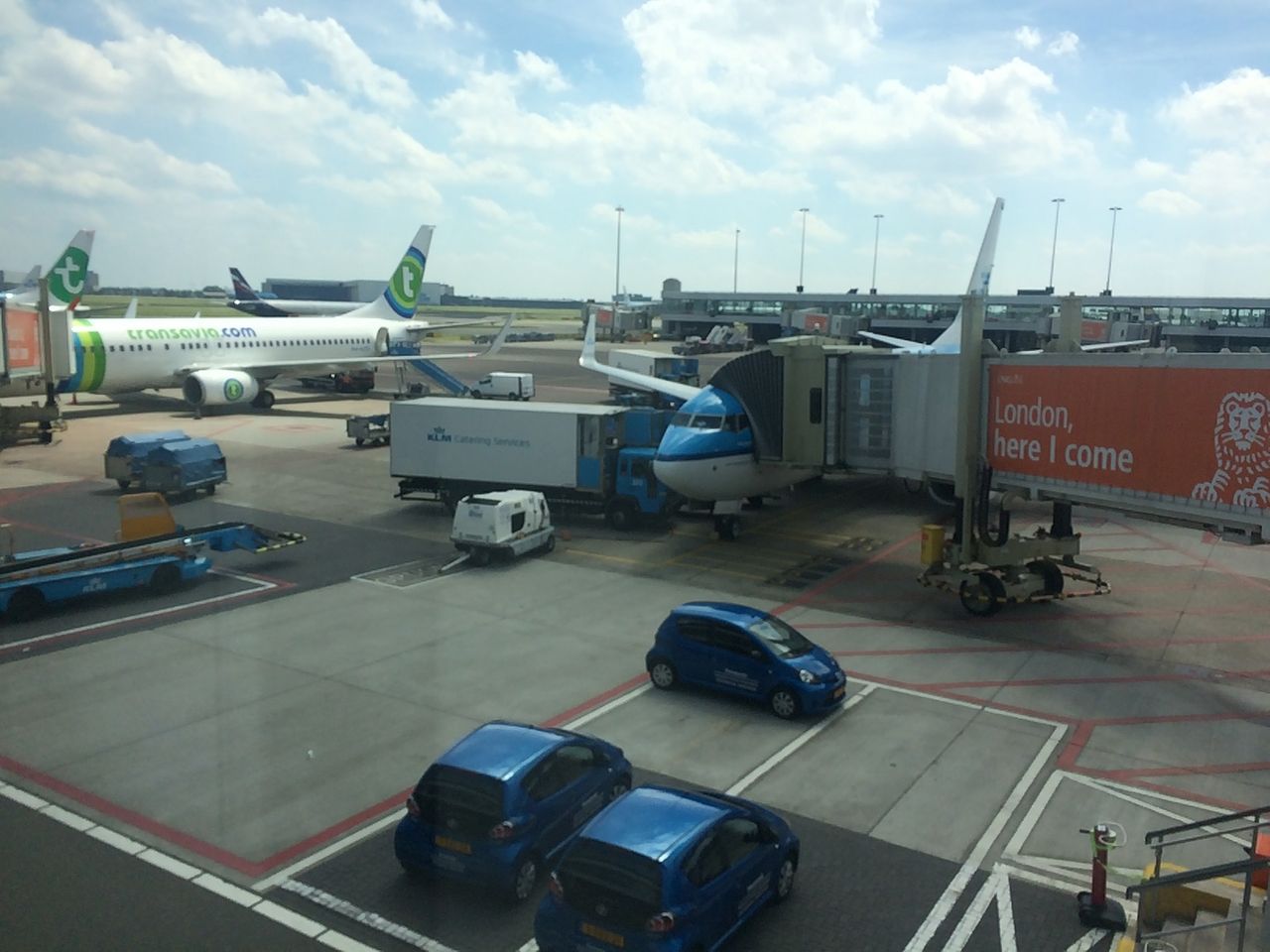 Soon to be followed by the long haul flight!
See more

A pretty standard short haul hop to AMS from MAN. Nothing too exciting about the flight itself.

Only problems were the communication between KLM and CZ. You'll here more of this in the next leg!

The contributors of Flight-Report published 9 reviews of 2 airlines on the route Manchester (MAN) → Amsterdam (AMS).