After a truly epic week spent in Orlando, Palm Beach and Miami it was time to return home to Ireland!

The aircraft for this evening's flight turned out to be A330-200 EI-DUO, the same aircraft which I flew to MCO on. My phone died just as we got to the airport so unfortunately no photos were taken until I could charge my phone at my seat onboard!

After a very exciting windy takeoff the initial drink and snack service began. 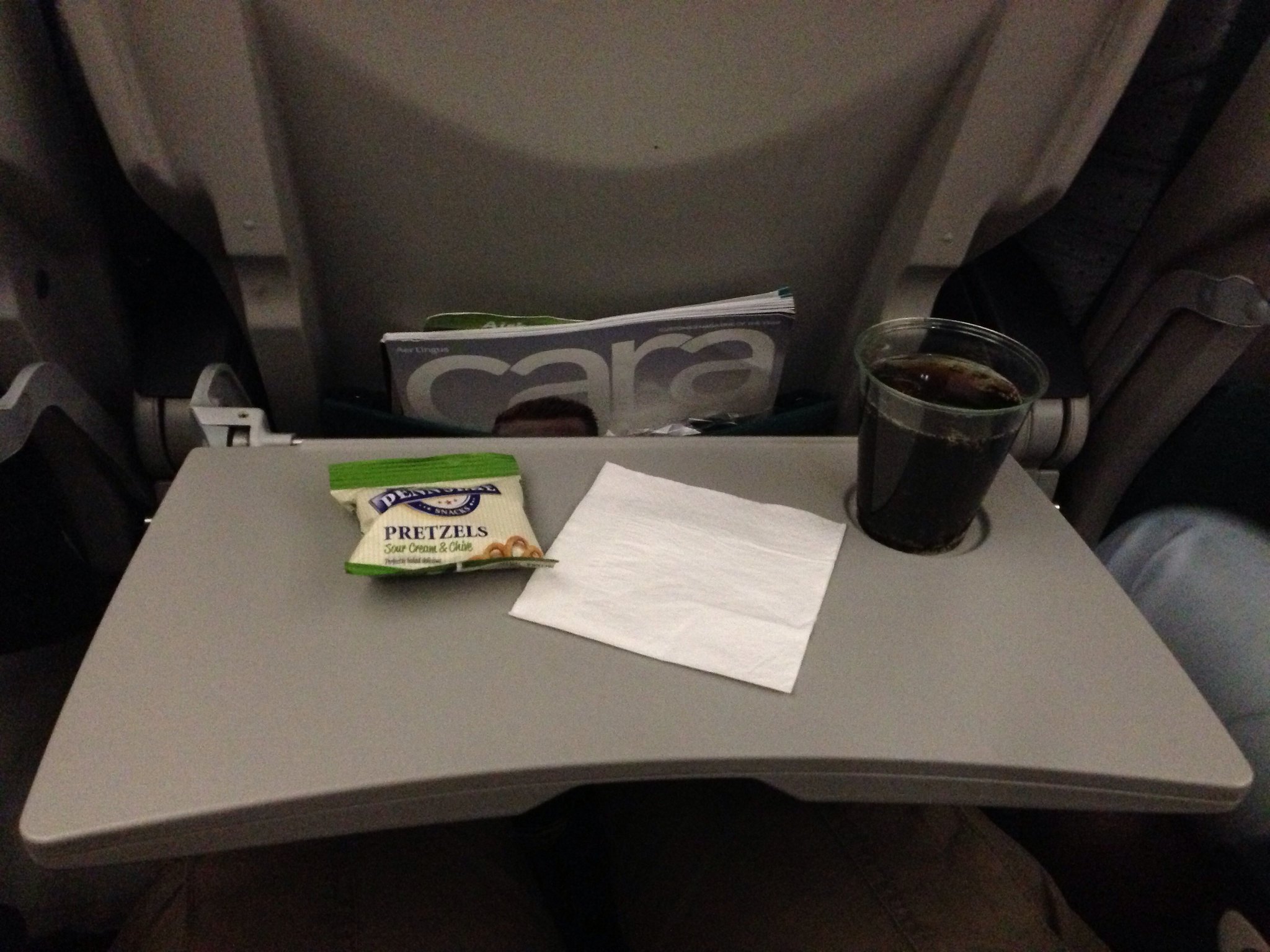 Shortly afterwards the main meal was served. Expecting something similar to the dog food served on the outbound flight from Dublin, I was astounded to be served this great meal! 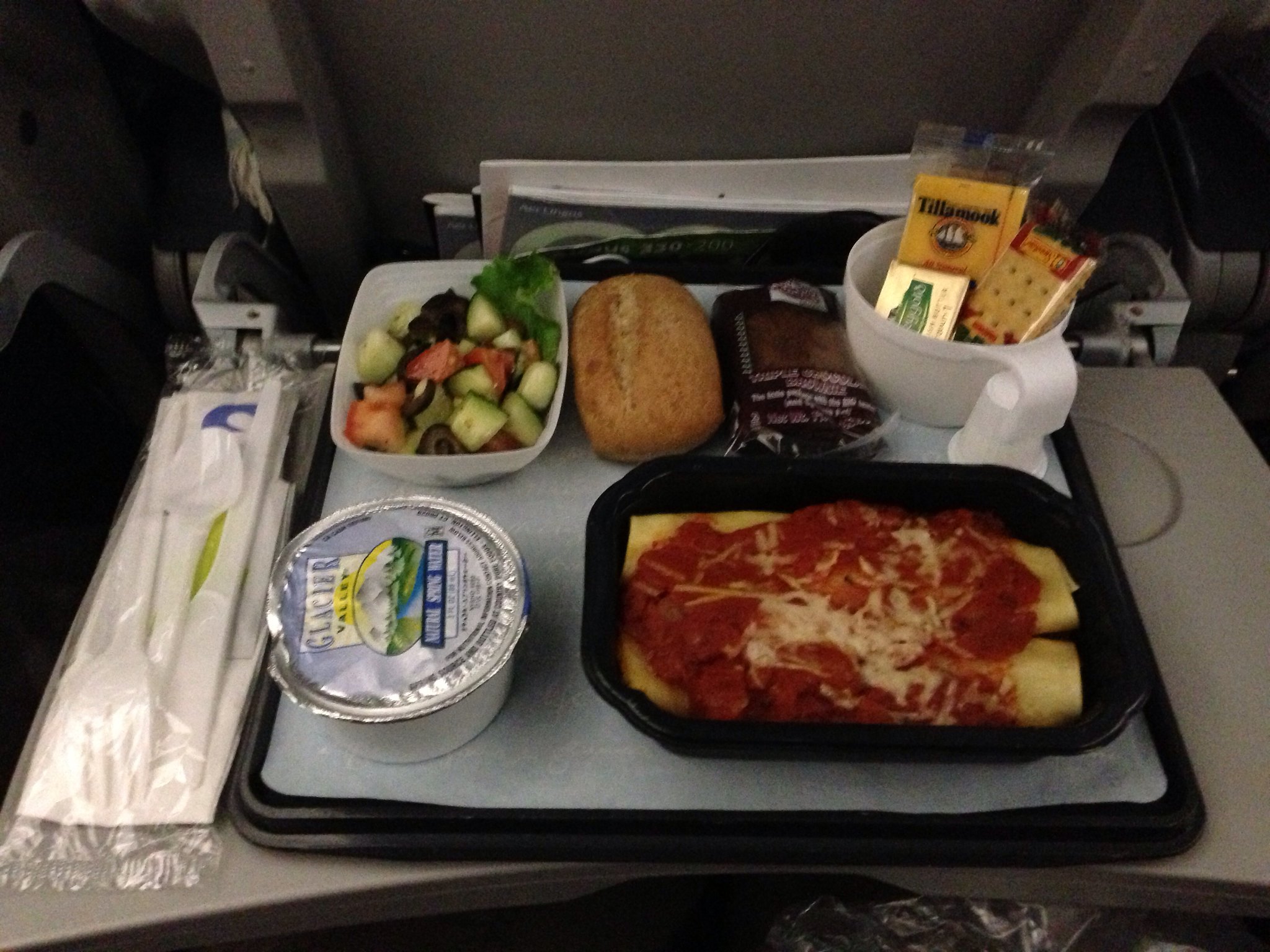 The food was really great this time around, and even included real Irish butter!

After the meal another drinks service was held, blankets and extra cushions were handed out to those who wanted them. For the remainder of the night I rested and watched a few TV programmes - and of course the flight map on the PTV! 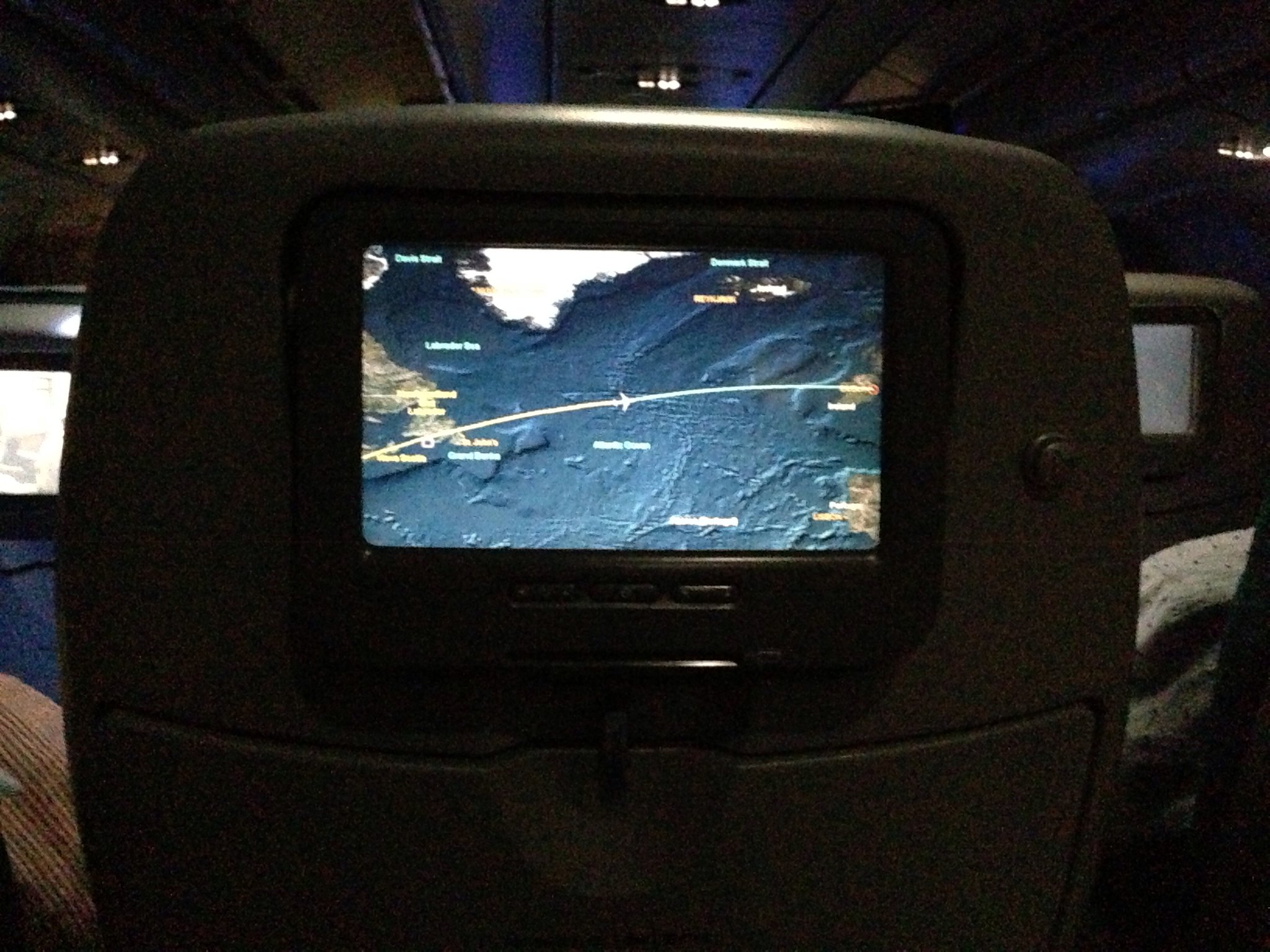 An hour before landing a light breakfast was served. It was quite nice and was an ample portion for that time of the morning. 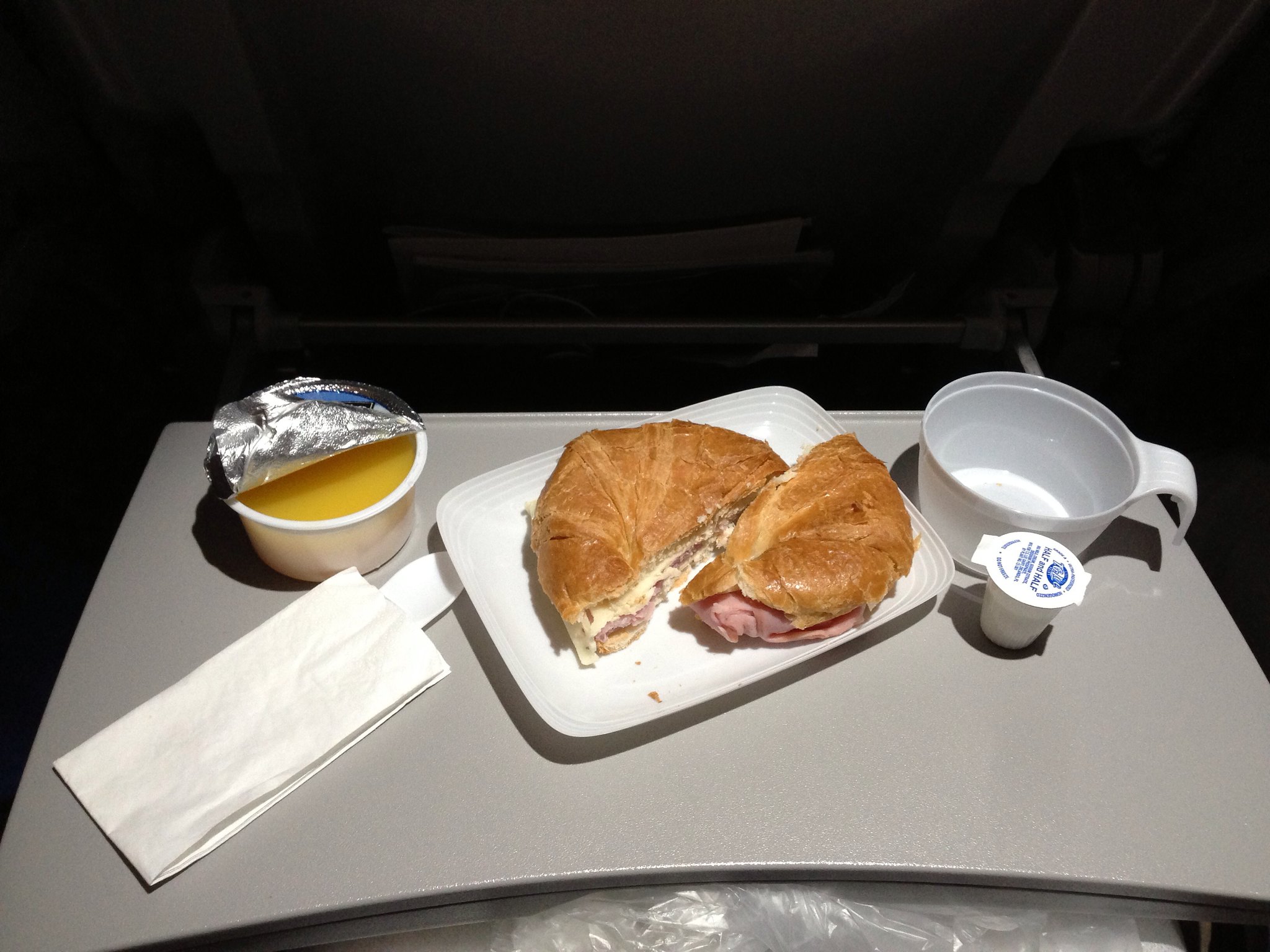 Being seated in the middle meant that unfortunately no photos could've been taken of the outside, but the landing at Dublin was nothing out of the usual and a speedy disembarkation followed. At that time of the morning there were no queues, and so I was out of the airport in 20 mins.
See more