By LvanCleef886 550
Published on 9th January 2017
Hello Everyone,
Sorry about not posting lately, I have been busy with School. I totally forgot to post on my return from my trip over the Thanksgiving Break.
This flight was unusual because of of the fact the flight left at 8 P.M instead of 8 in the morning, So when I arrived at KPIE it was actually pretty quiet 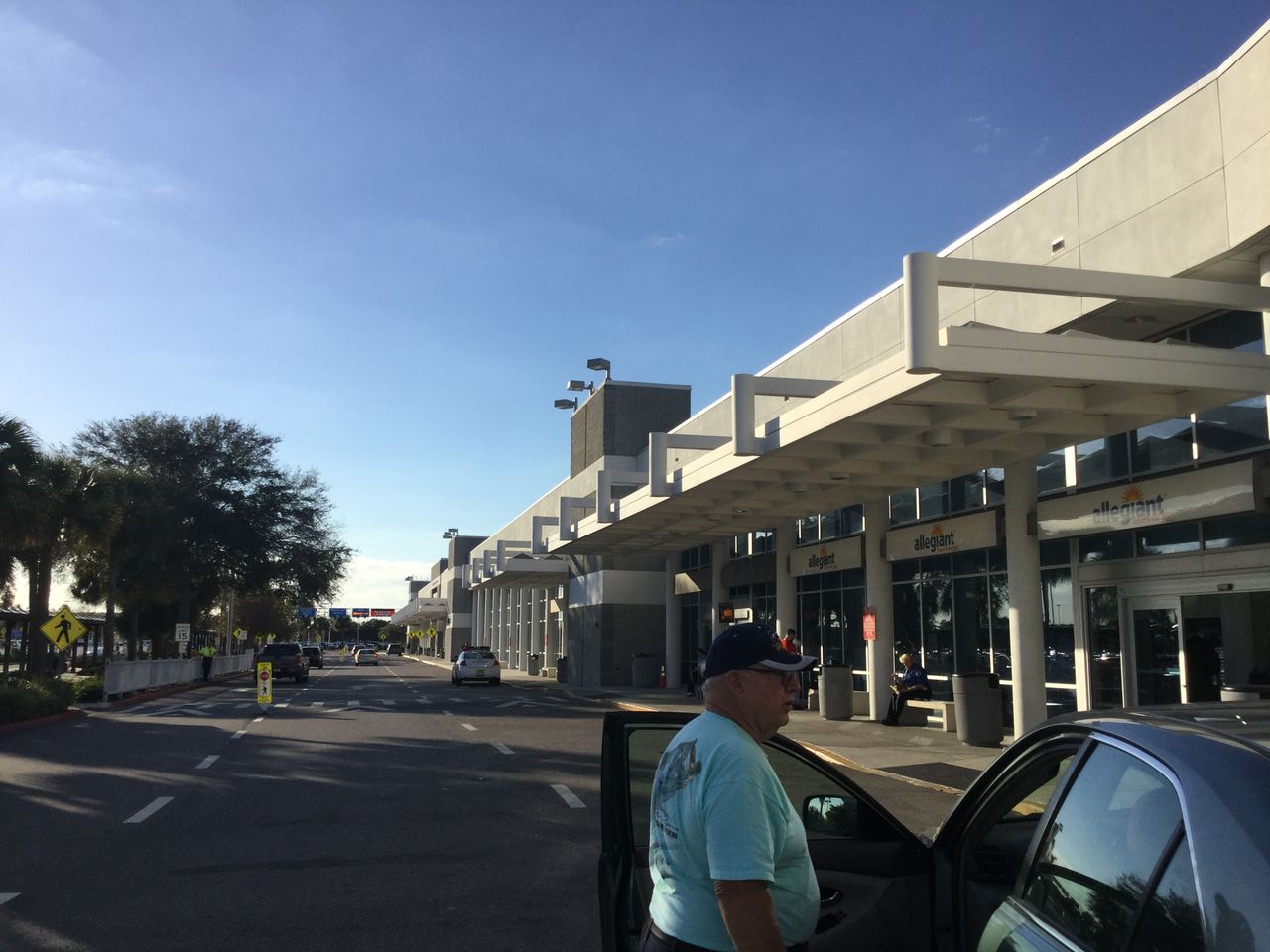 So after a rather intrusive experience with TSA I was air-side with nothing to see except this A320 N221NV that was headed to Knoxville, St. Pete seems to have a lot of flights to Knoxville

After watching the Knoxville bound A320 , I noticed that my flight 804 was delayed, fortunately it had just left Belleville later than expected
After waiting for a short 45 minutes the plane finally arrived, turns out I will be on N215NV, which I've never flown on but has made appearances of previous reports 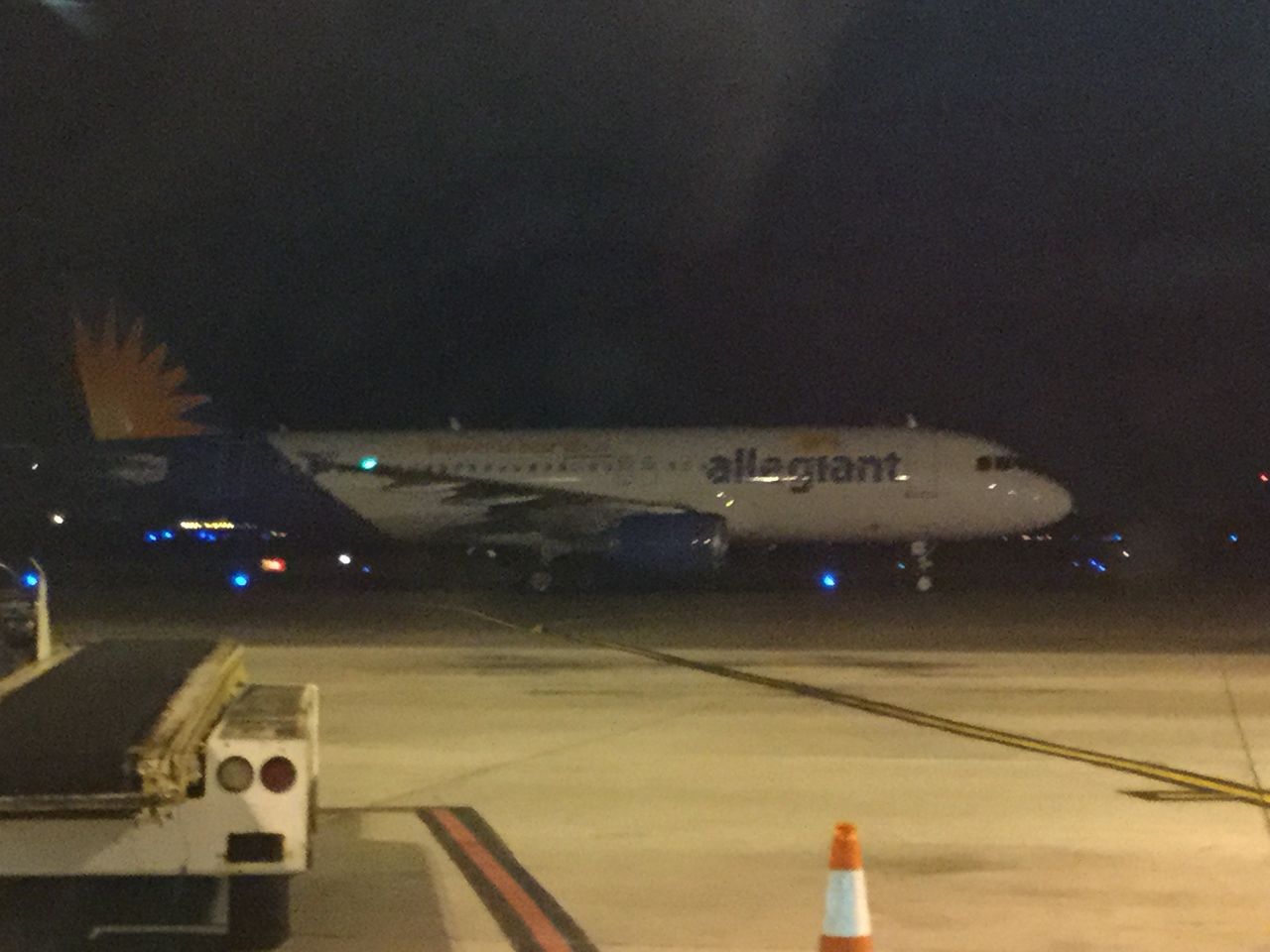 about 10 minutes after all the previous passengers exited the aircraft they started calling zone by zone is rapid succession. I wanted to take more pictures but I feared making my fellow passengers hate me for holding them up.

Once on board I found my seat 20A, a window seat of coarse, which Allegiant charges extra for. I assume it's only for people who really want a window 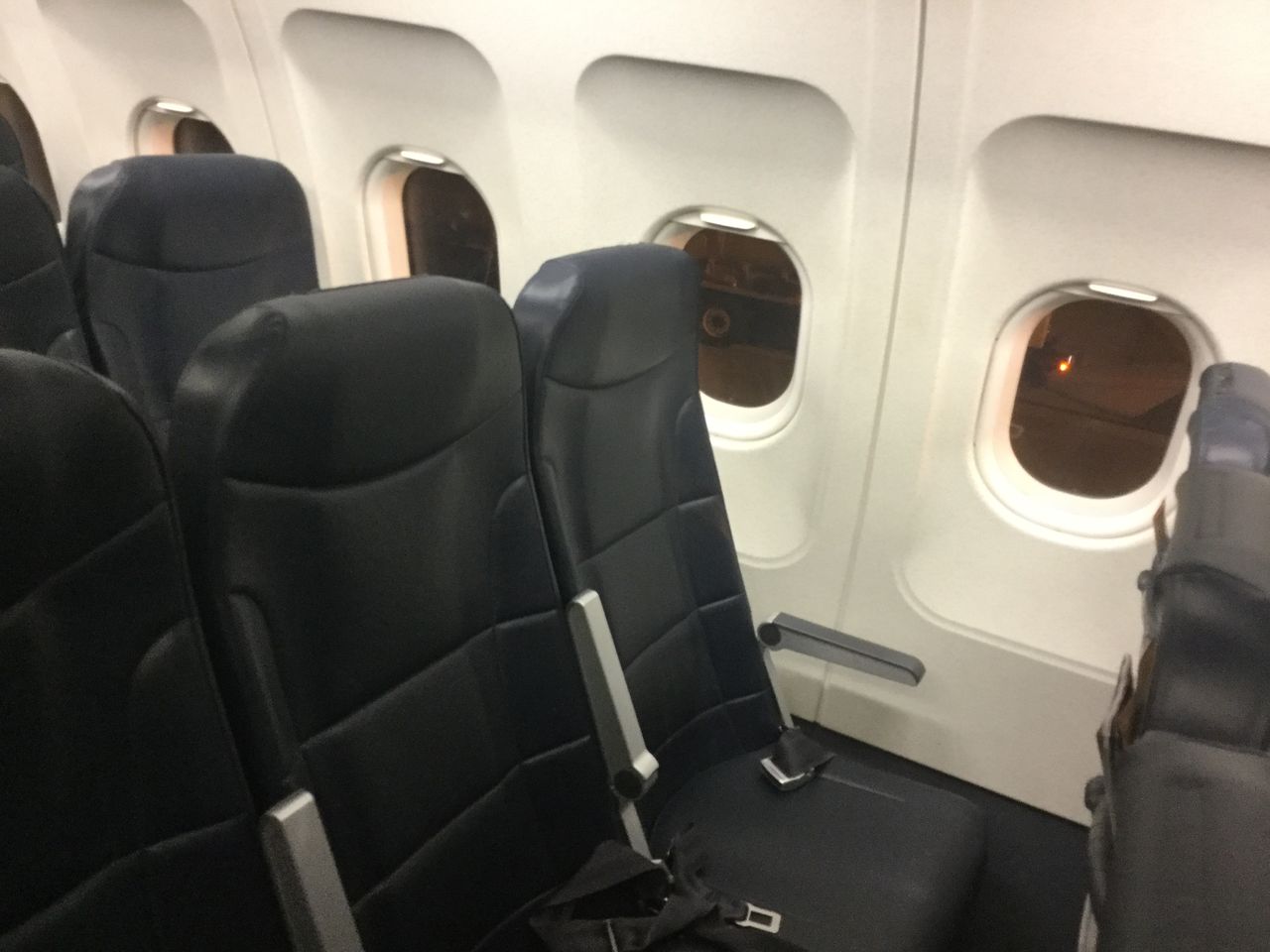 This was my view of the cabin during boarding 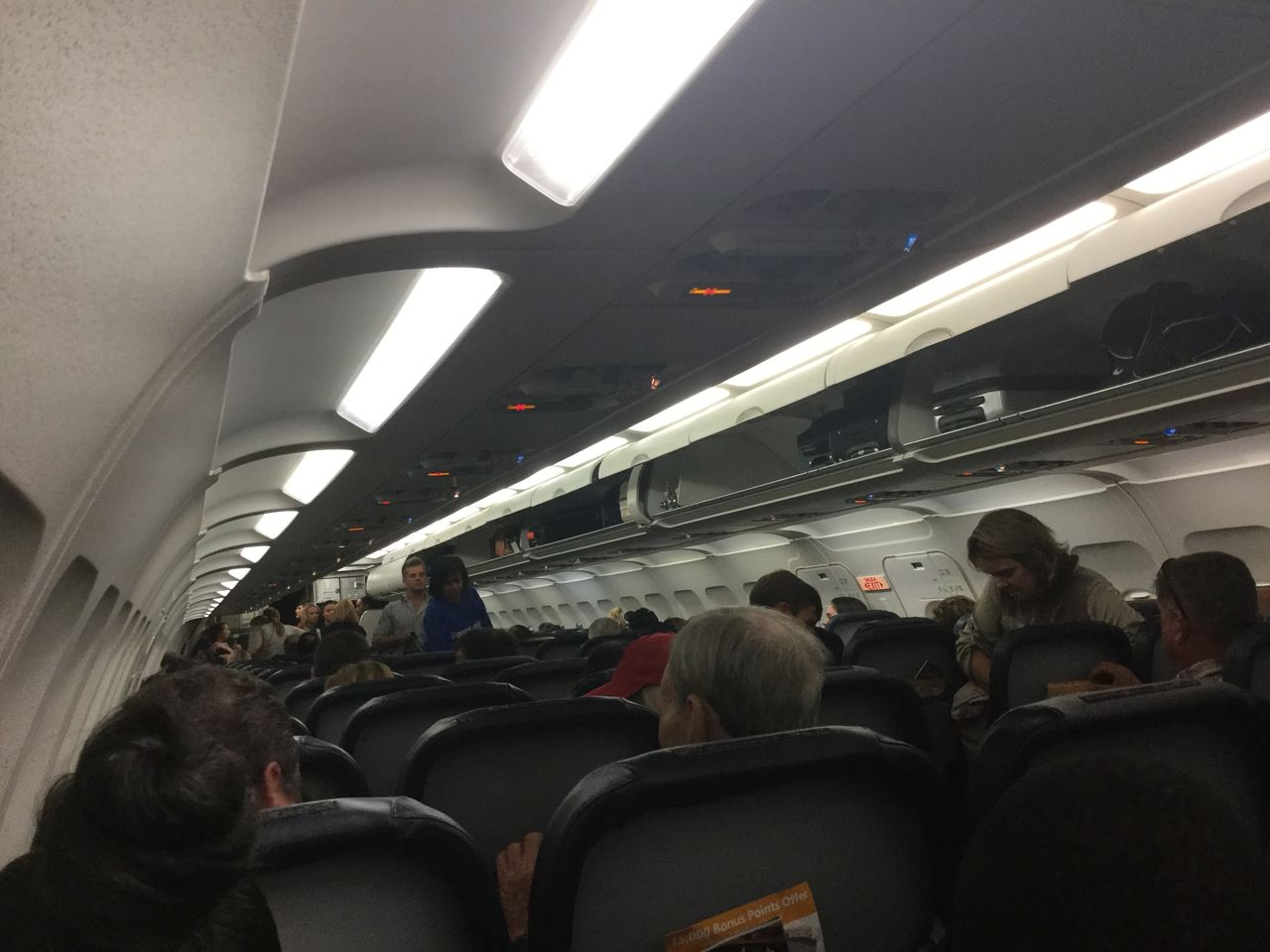 I got a beautiful view of the wing, unfortunately the darkness out side made it hard to see outside without the fact they either have really bright cabin lights when dimmed or they where in such a rush they forgot to turn them off. 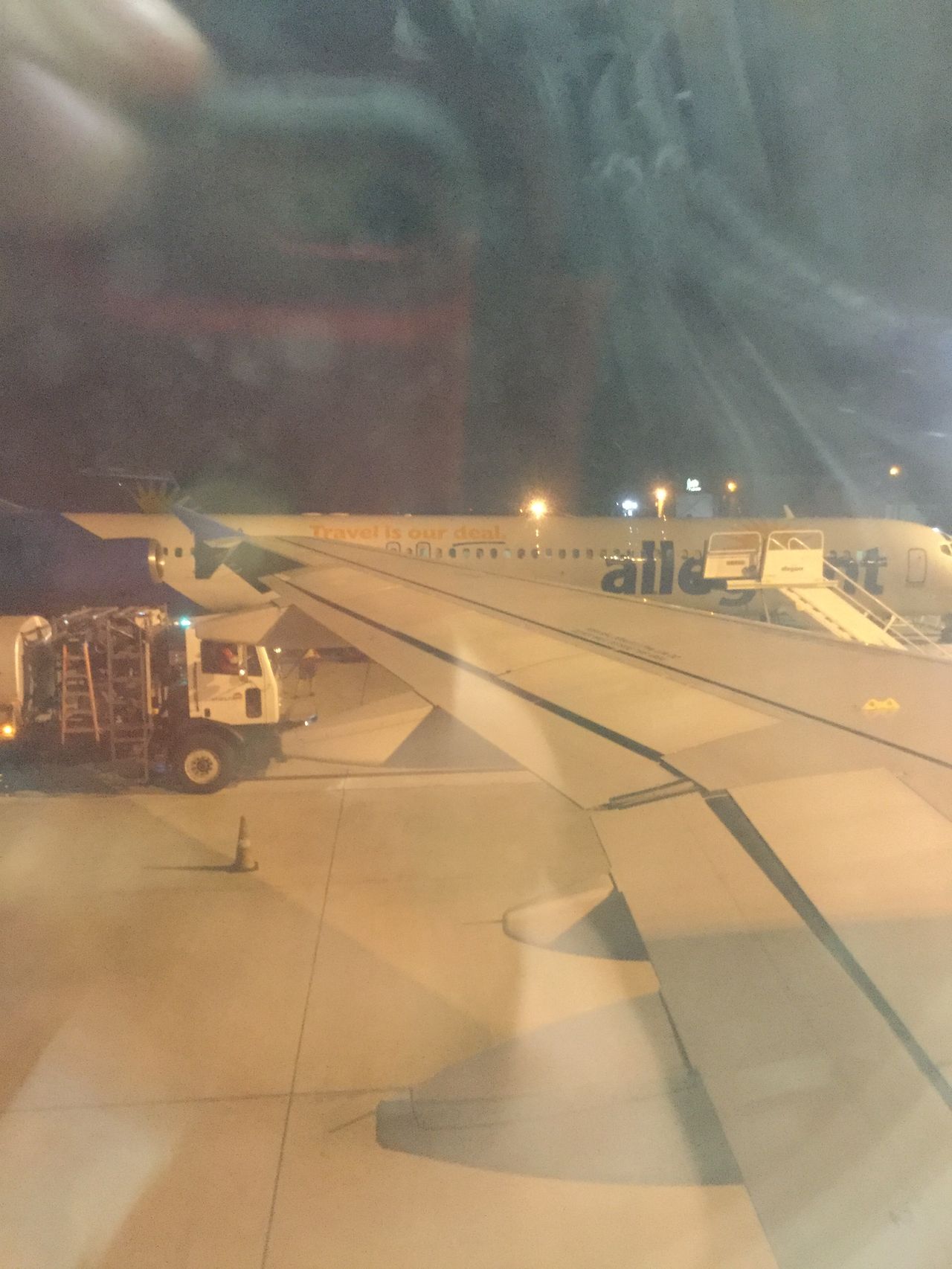 When taxied out a lined up with the runway a lifted off, I was unable to get a good photo due to cabin lights
The flight overall was rather turbulent, who doesn't like a little turbulence now and then, it can be fun sometimes ;)
My view of cabin during Cruise 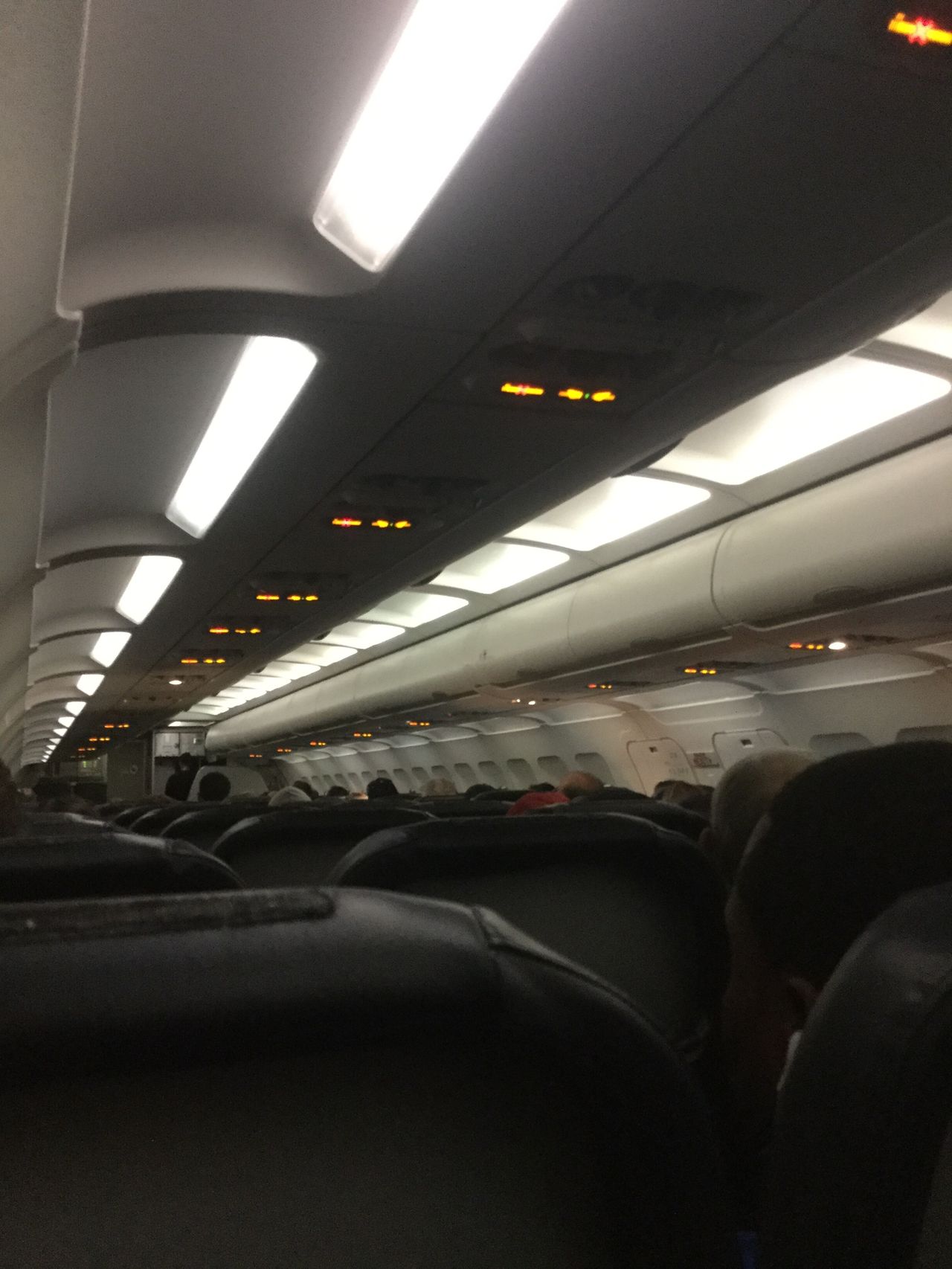 After a surprisingly smooth landing for the amount of turbulence, we disembarked and I turned to get one last picture of N215NV
(Note: I was really surprised they used a jetway, I wasn't expecting that at all)

Overall: Other than everyone seeming in a rush the service was still really good and the cabin crew where efficient

Thanks for reading my flight report

The contributors of Flight-Report published 3 reviews of 1 airlines on the route St Petersburg-Clearwater (PIE) → Chattanooga (CHA).

The airline with the best average rating is Allegiant Air with 6.2/10.

The average flight time is 15 hours and 46 minutes.

He wrote 10 reviews about 3 airlines and 6 airports.