This is my 1st ever flight report. Have flown many places before but unfortunately wasn't aware about such a platform where we can share images & videos regarding our flight experience.

Please ignore any minor errors as I am not an aviation expert. I know the flight model was Boeing 737 but not aware which 737 it was [800/900 etc]. Also the pics may or may not be in order. Air India flight shown here was @ Mumbai T2 so are the boarding bridges with people.

Assuming that by now many know about the refurbished T2 @ Mumbai [CSIM to be precise], I would not be sharing any detailed info about the airport, facilities etc. Yes it has been overhauled completely but the adjoining slums are still a disgrace. I am a local mumbaikar & not ashamed to accept the fact that due to the vote bank politics none of the parties has the guts to demolish the pathetic slums that surround the airport wall & perimeter.

To anyone who feels offended / gets a wrong impression about my city / country, please accept my apologies. Even we dont' like our airport to be surrounded with such filthy slums, but its coz of the politicians that we have to unfortunately bear it & perhaps that may never change.

There was no in-flight entertaiment as its a short 1 hour flight from Mumbai - Hyderabad. Seats were ok, just ok for such a short flight. I am 5'10 but was able to move bit freely.

Once the flight took off, the cabin crew immediately swung into action. For meals [snack] there were 2 options, for vegetarians it was one portion of Mashed Potato Tikki with Chickpeas [Ragda Pattice] & usual bottled water with tea / coffee & for non vegetarians, option was of some chicken. My neighbour, an expat found out the chicken too spicy & even said the tea was too strong as per his dietary specifications. Well, being an Indian, asked the crew to make the tea bit "kadak" ie strong & boy o boy, it was perfect. Just the main meal quantity was too less, even for a snack found it out too less. However, the crew was generous wrt Tea / Coffee & Water. I asked for one more bottle & the guy happily gave me 2 [PS: his smile wasnt a plastic one]. With me was my entire family [parents, my little angel, grandmother, wife]. We had pre-booked for veg meal for everyone & my daughter was served a juice with a kiddy cheese burger [she denied having it but hogged on the juice immediately].

We landed at Hyd on time, while departing the crew was on the door wishing everyone a pleasant day ahead. For some obvious reasons, our plane kept moving around T2 for mroe than 40 minutes with no announcements. It departed around 11 am & landed at Hyderabad by 12 Noon.

It was only after landing, when the captain announced that we got delayed due to the traffic congestion at T2 Mumbai & apologised for the delay. Announcement was appreciated but by then it was too late as everyone had got an idea. T2 Mumbai is badly congested. Flights are being added but there is literally no space to expand the premises thanks to those slum dwellers who have occupied airport land. 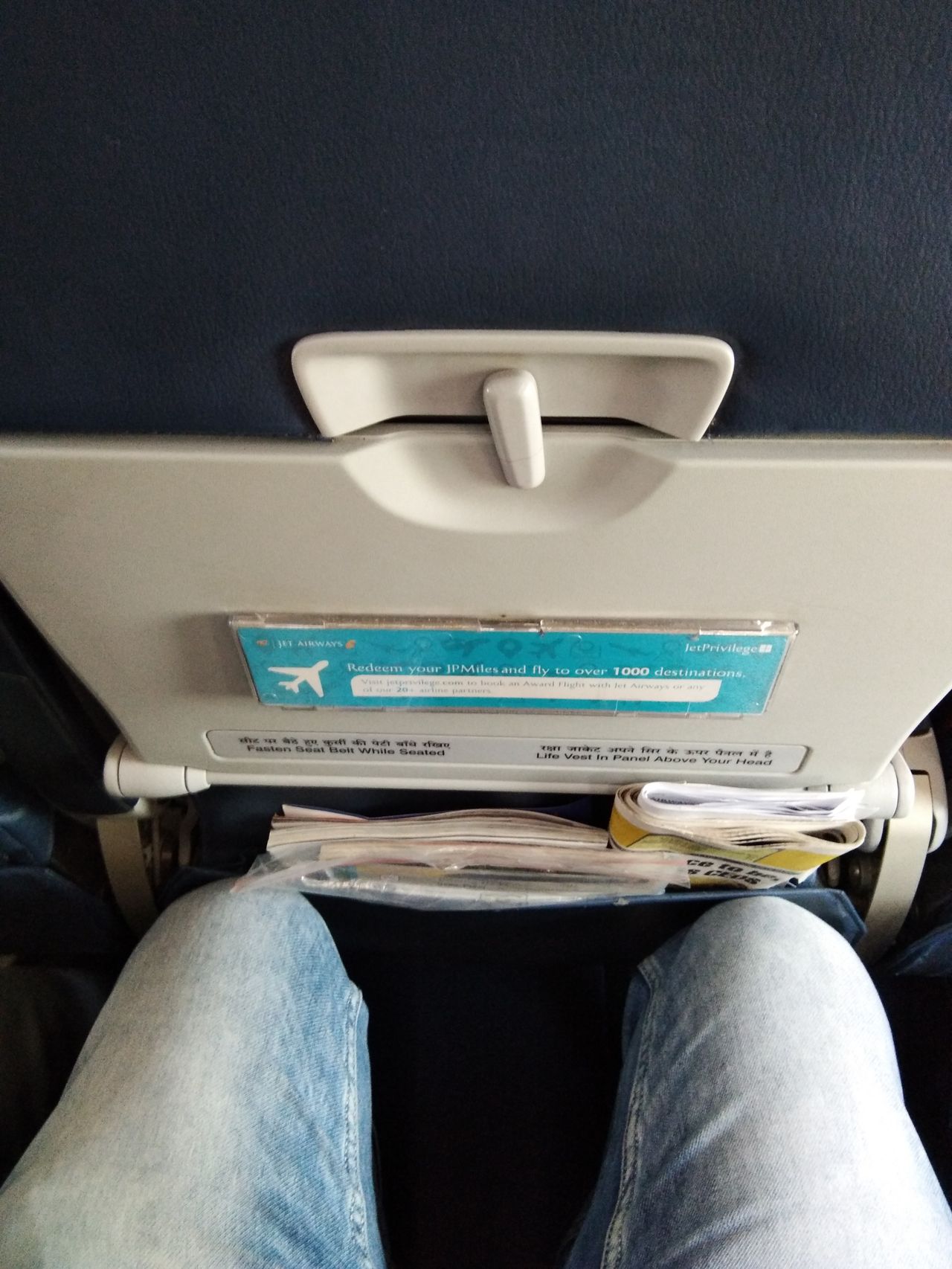 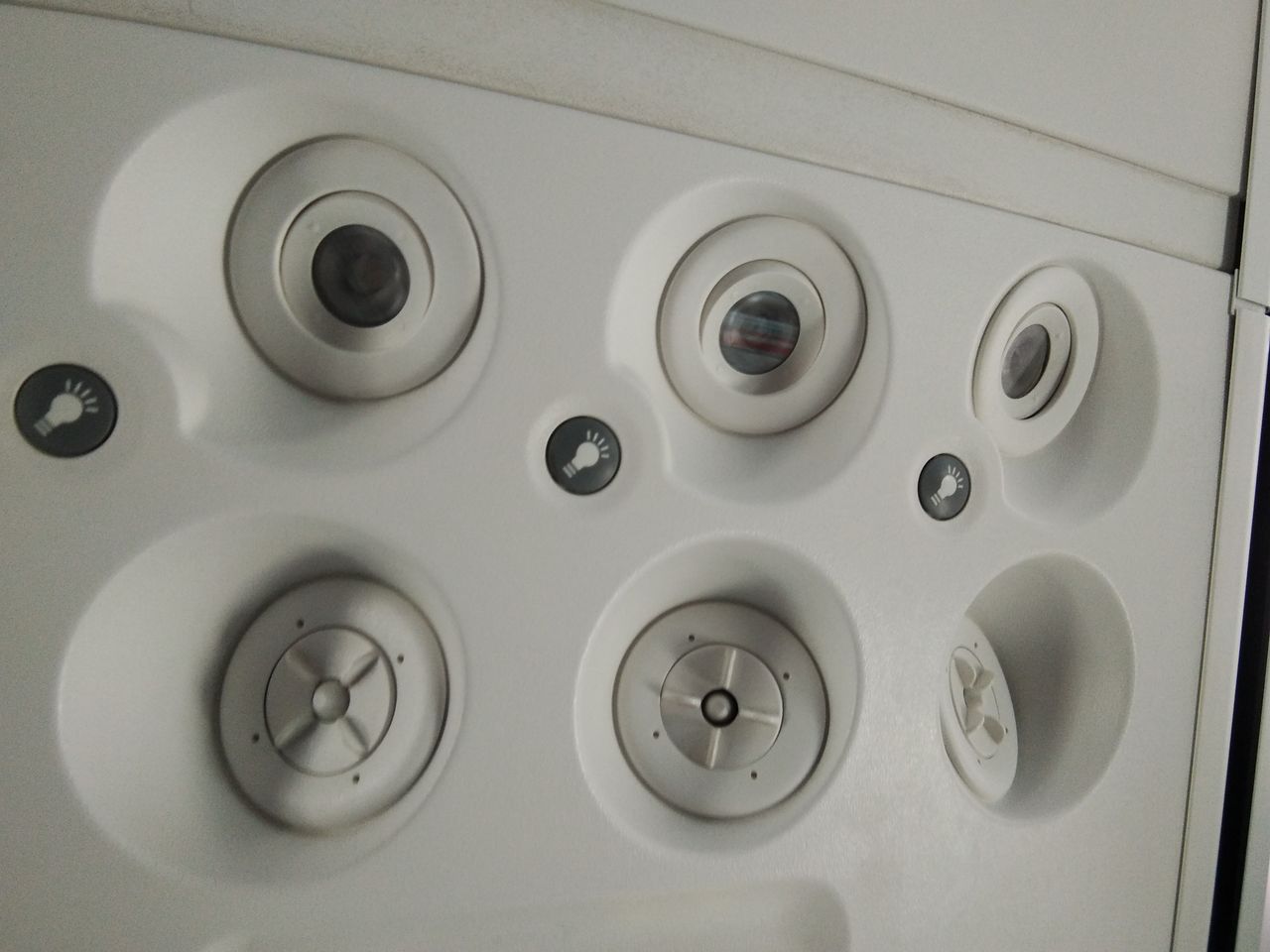 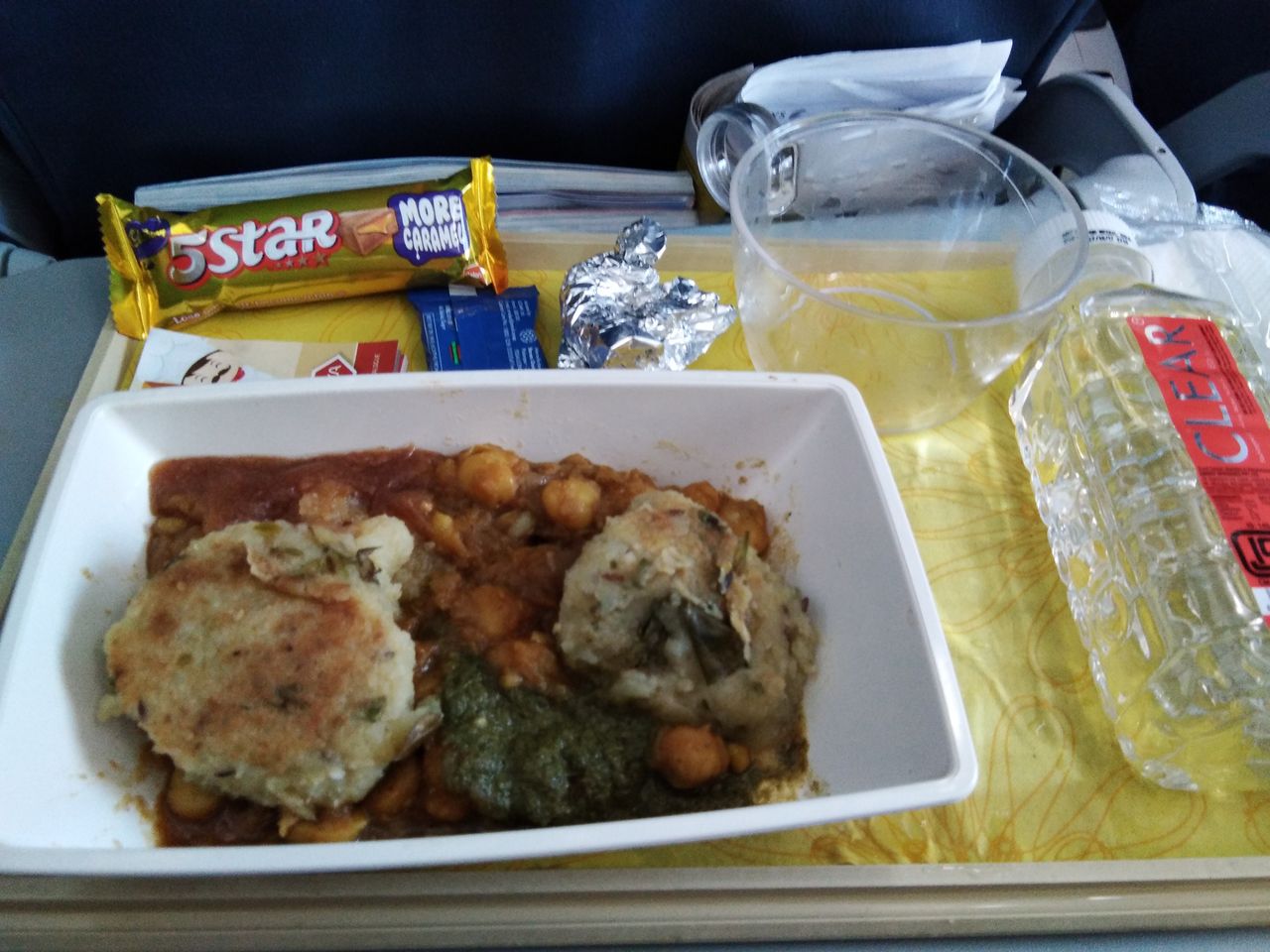 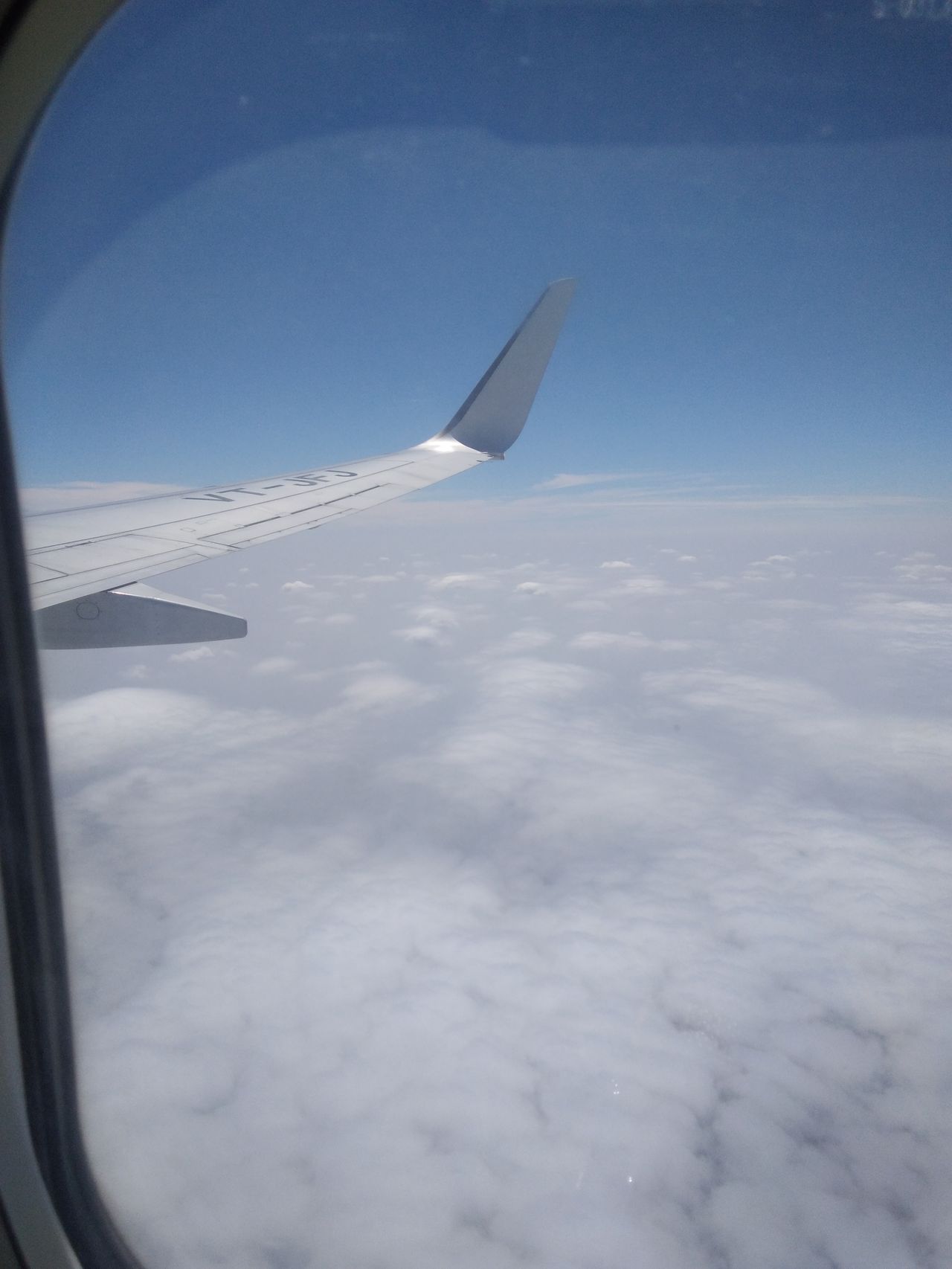 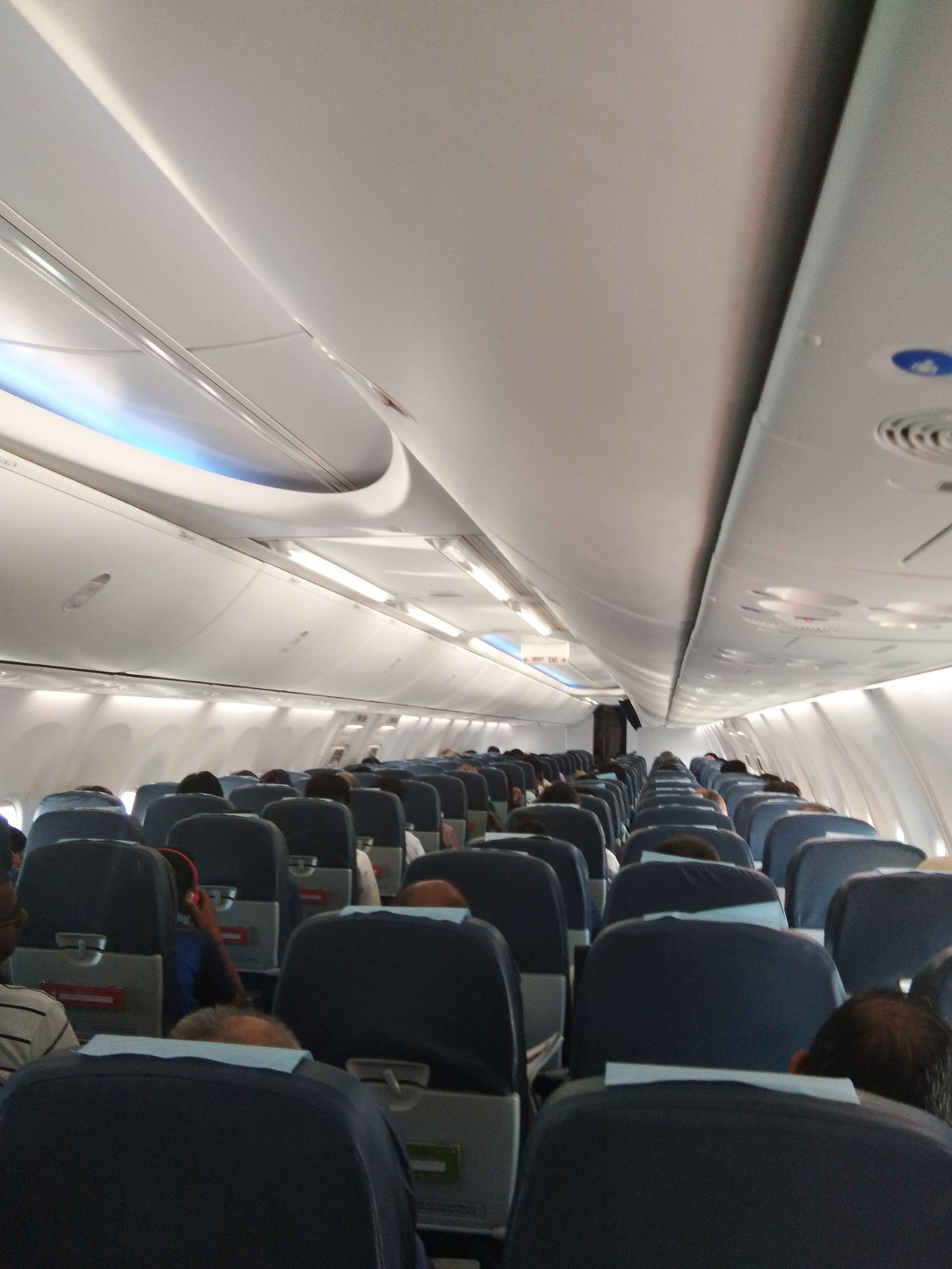 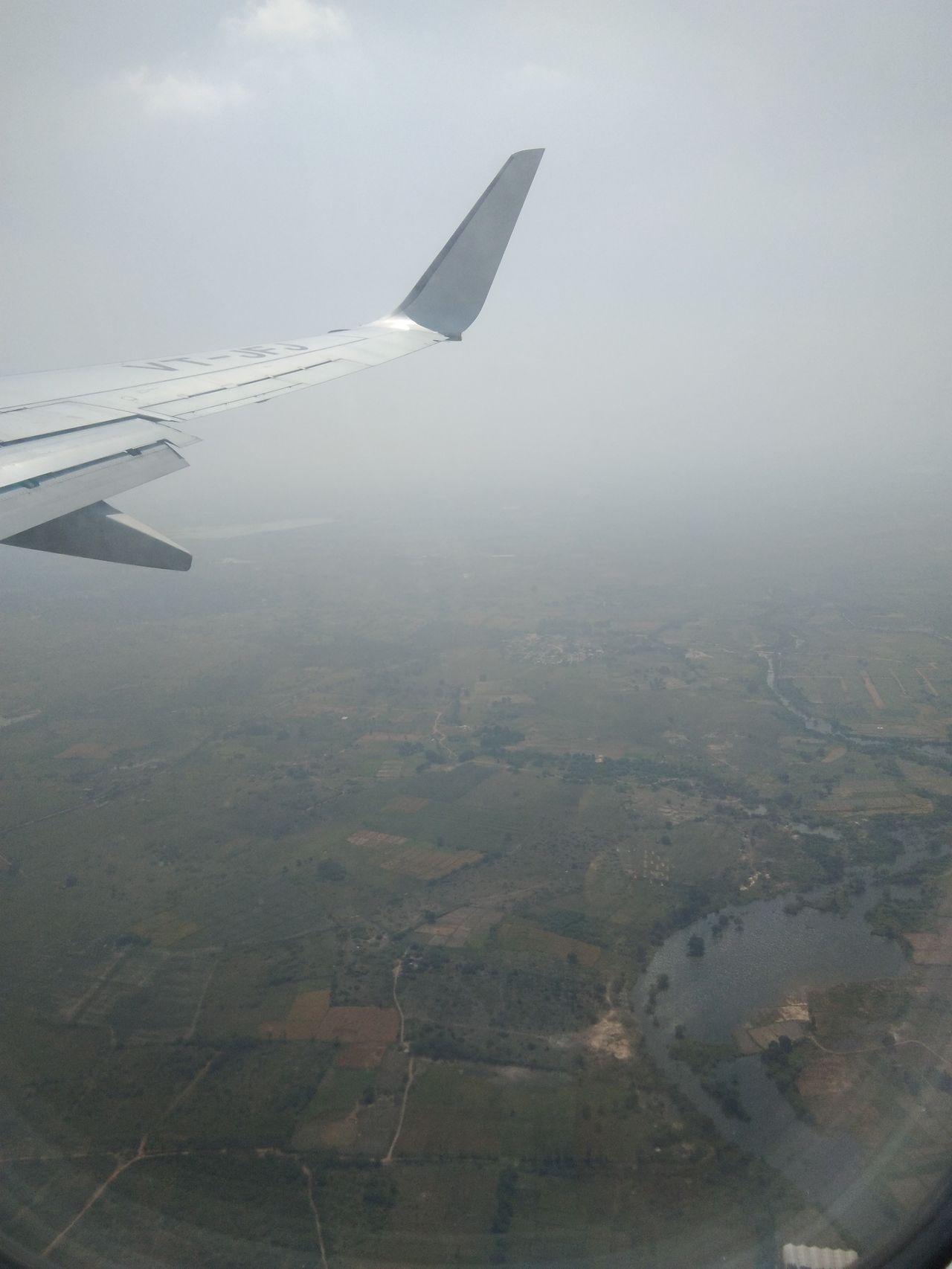 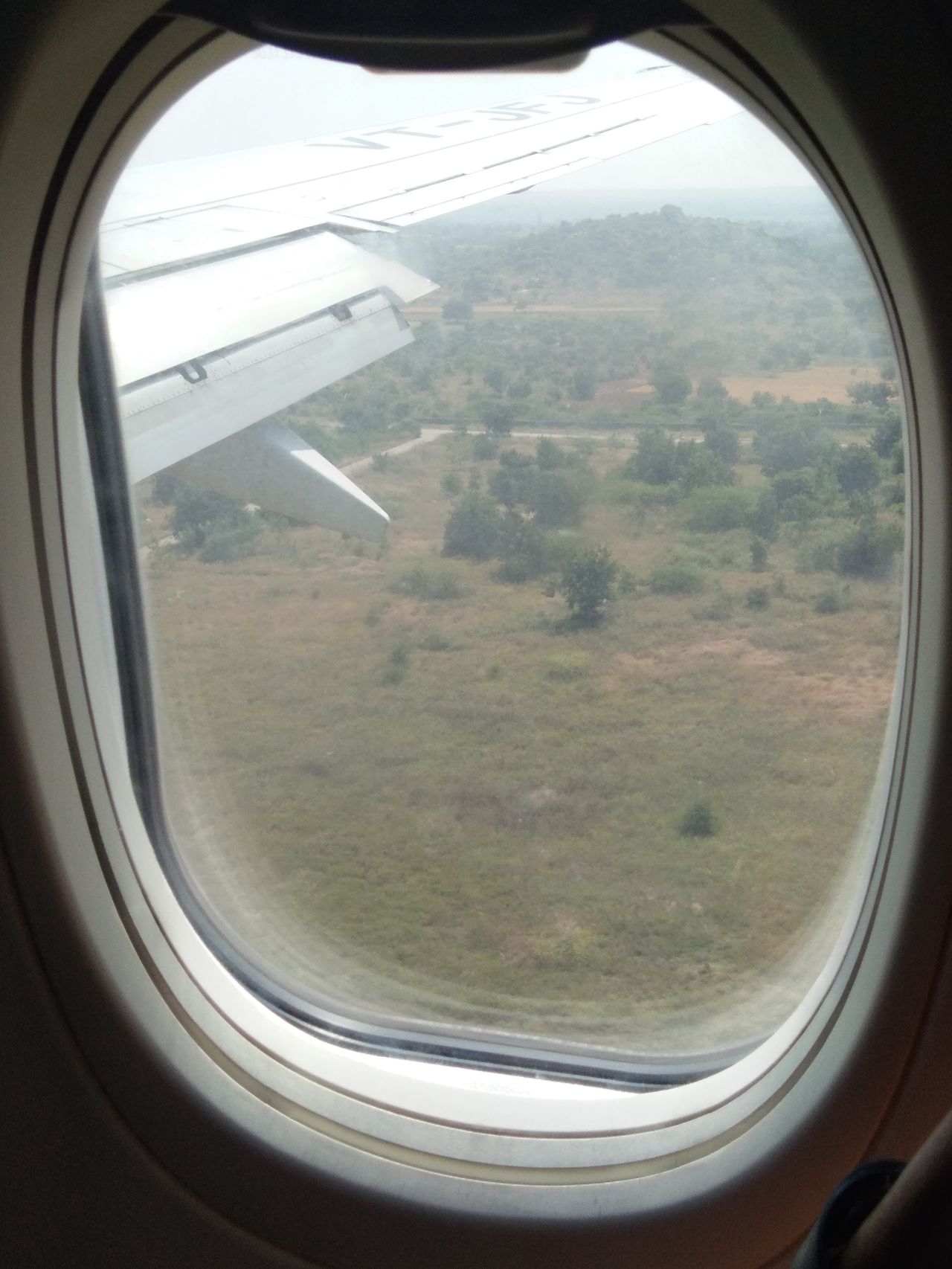 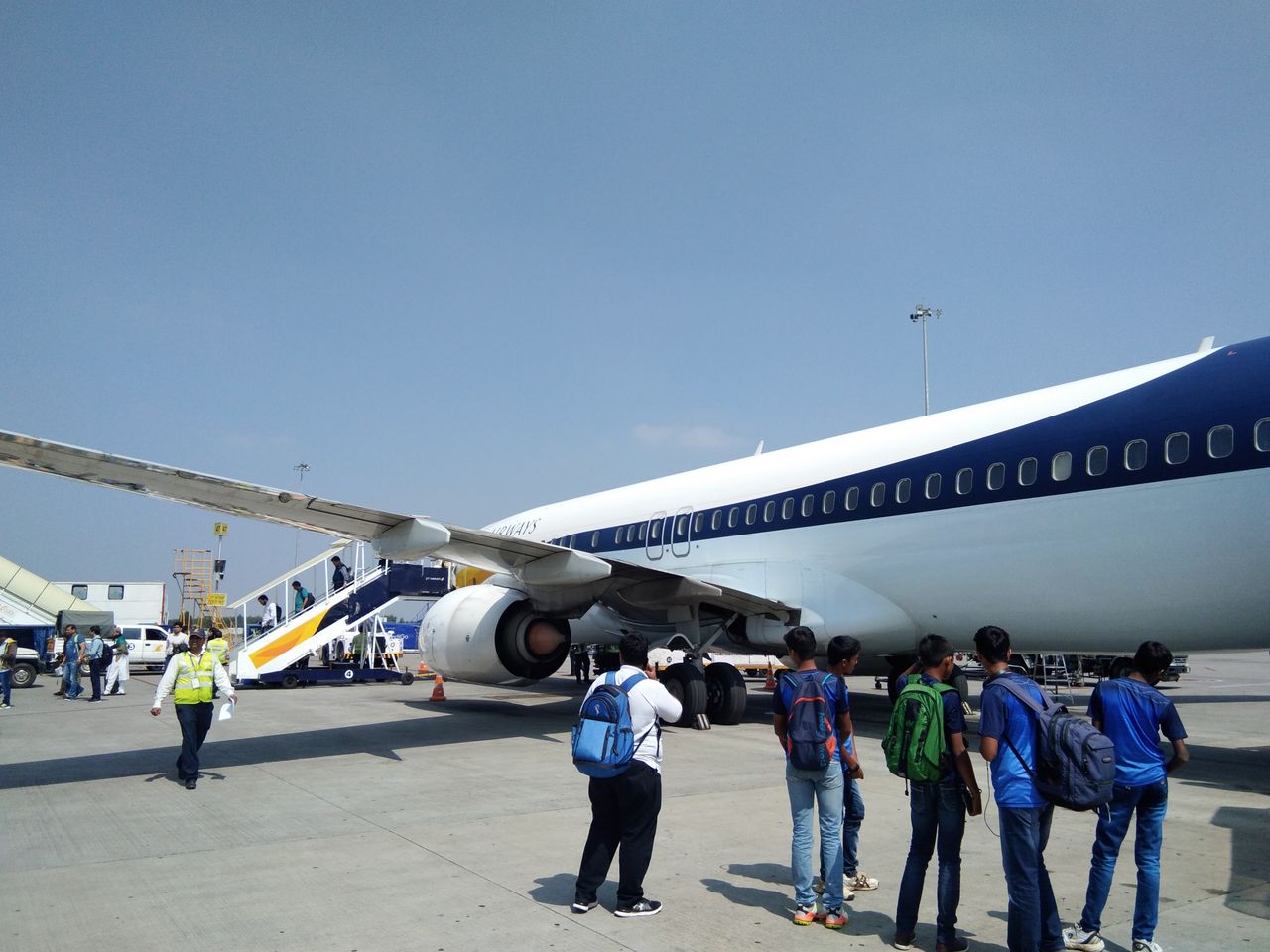 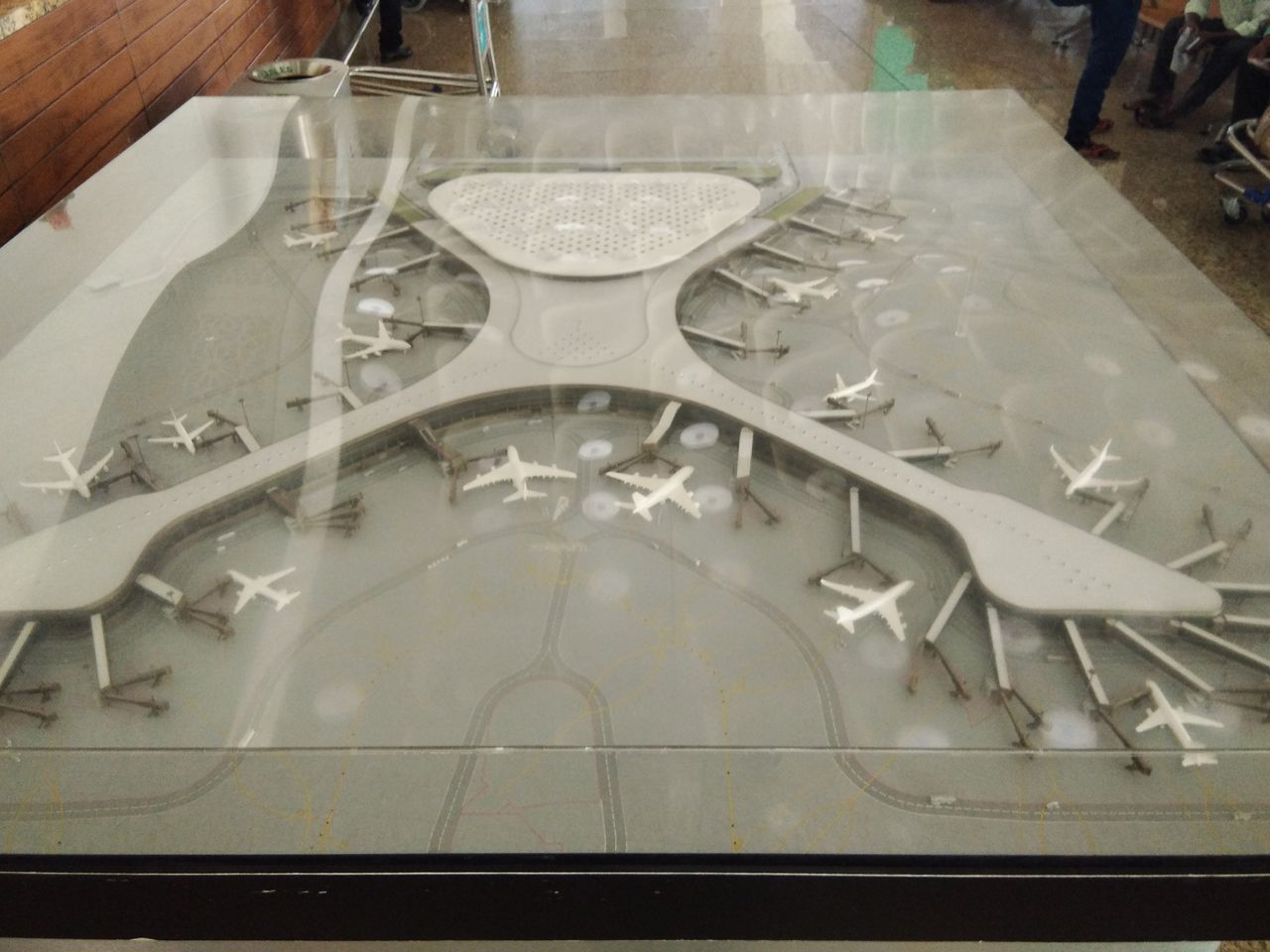 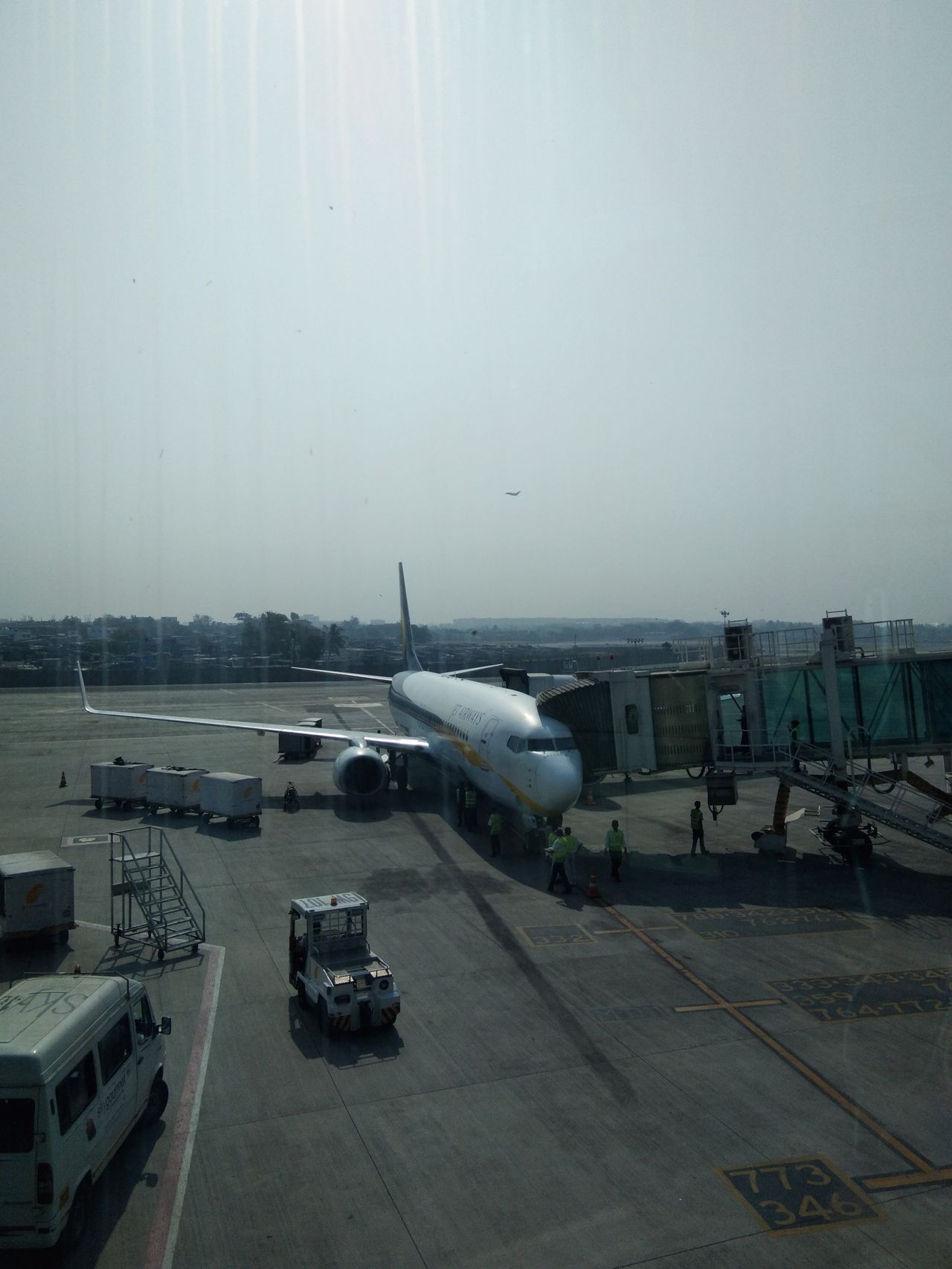 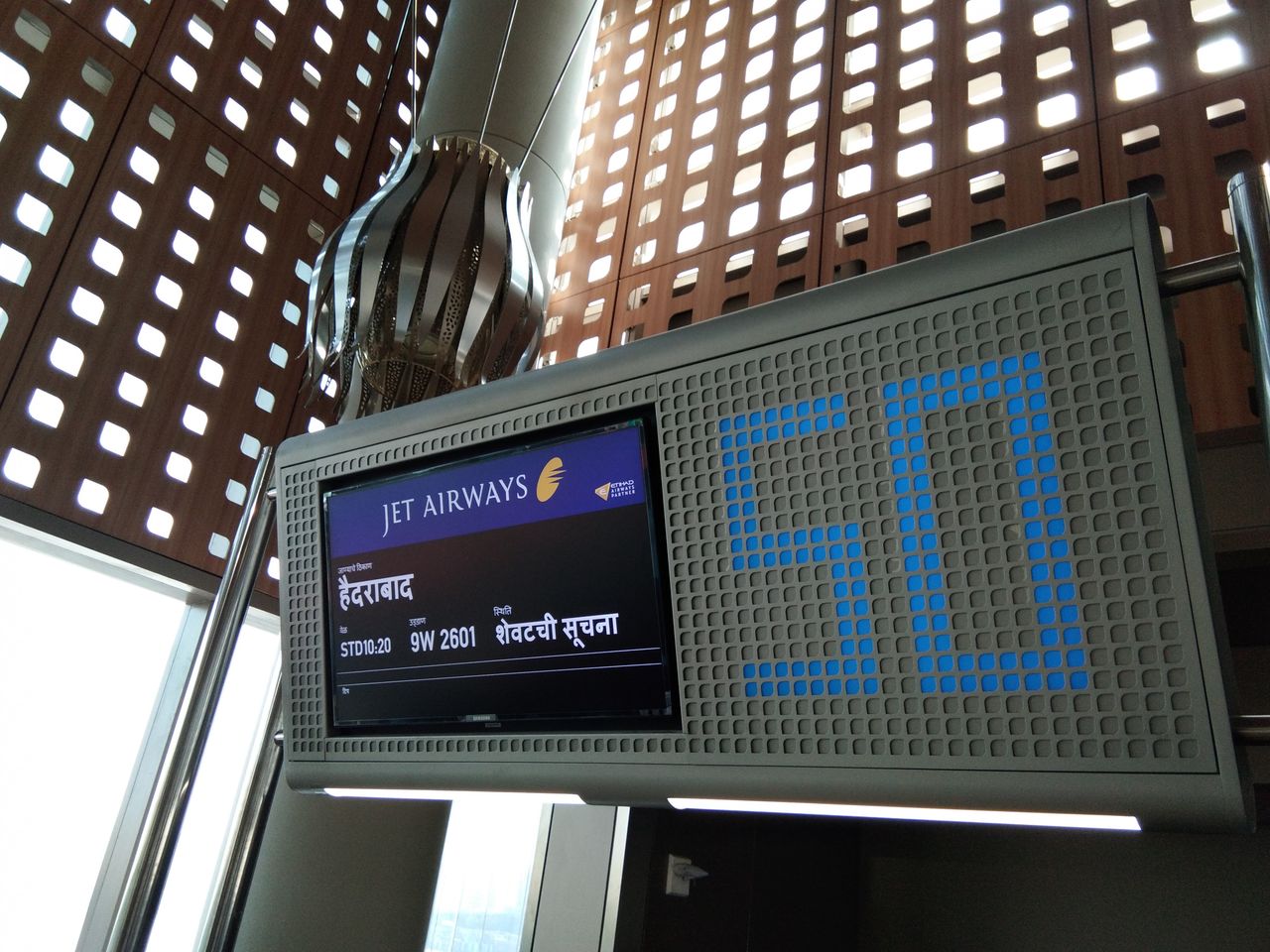 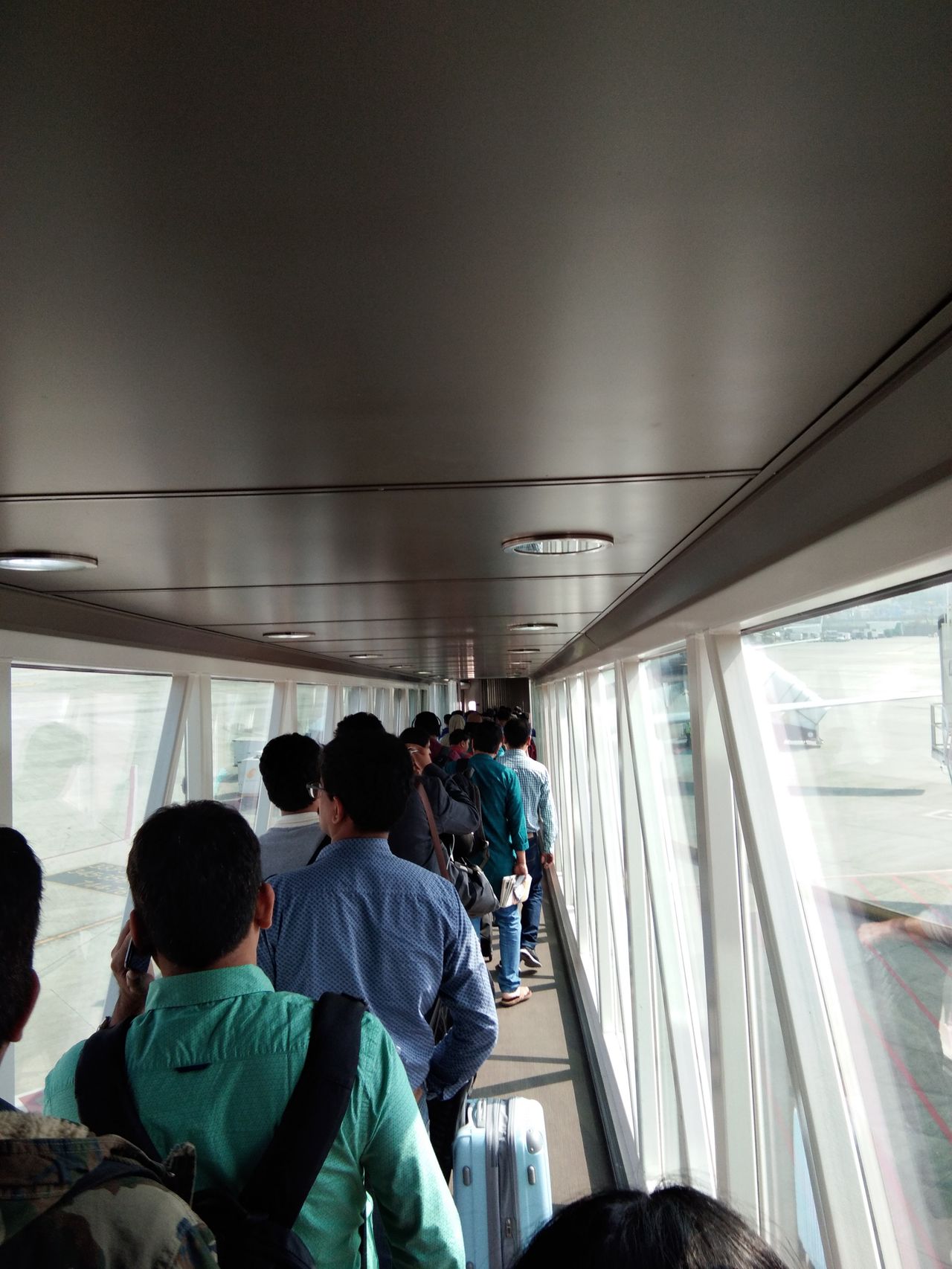 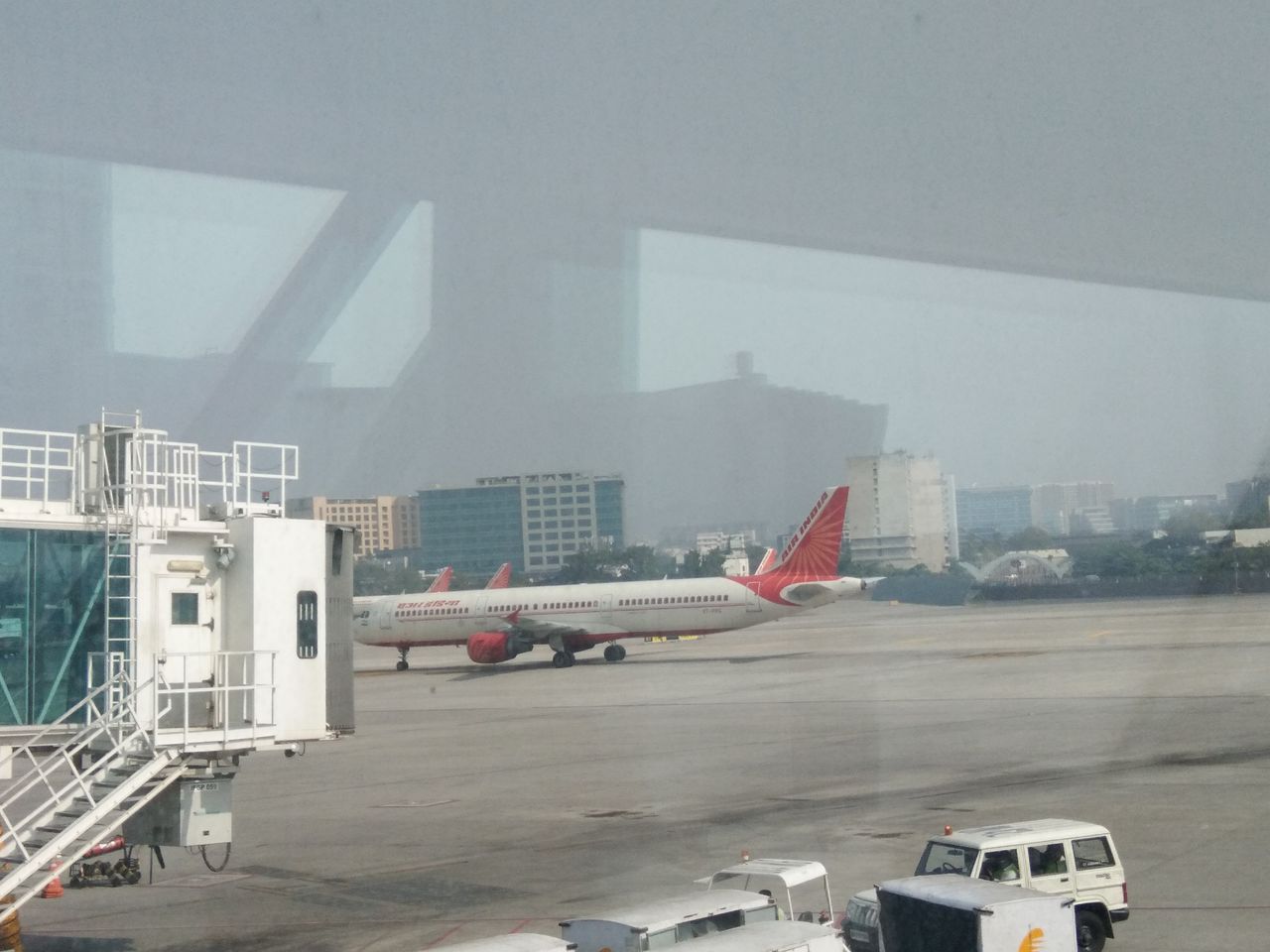 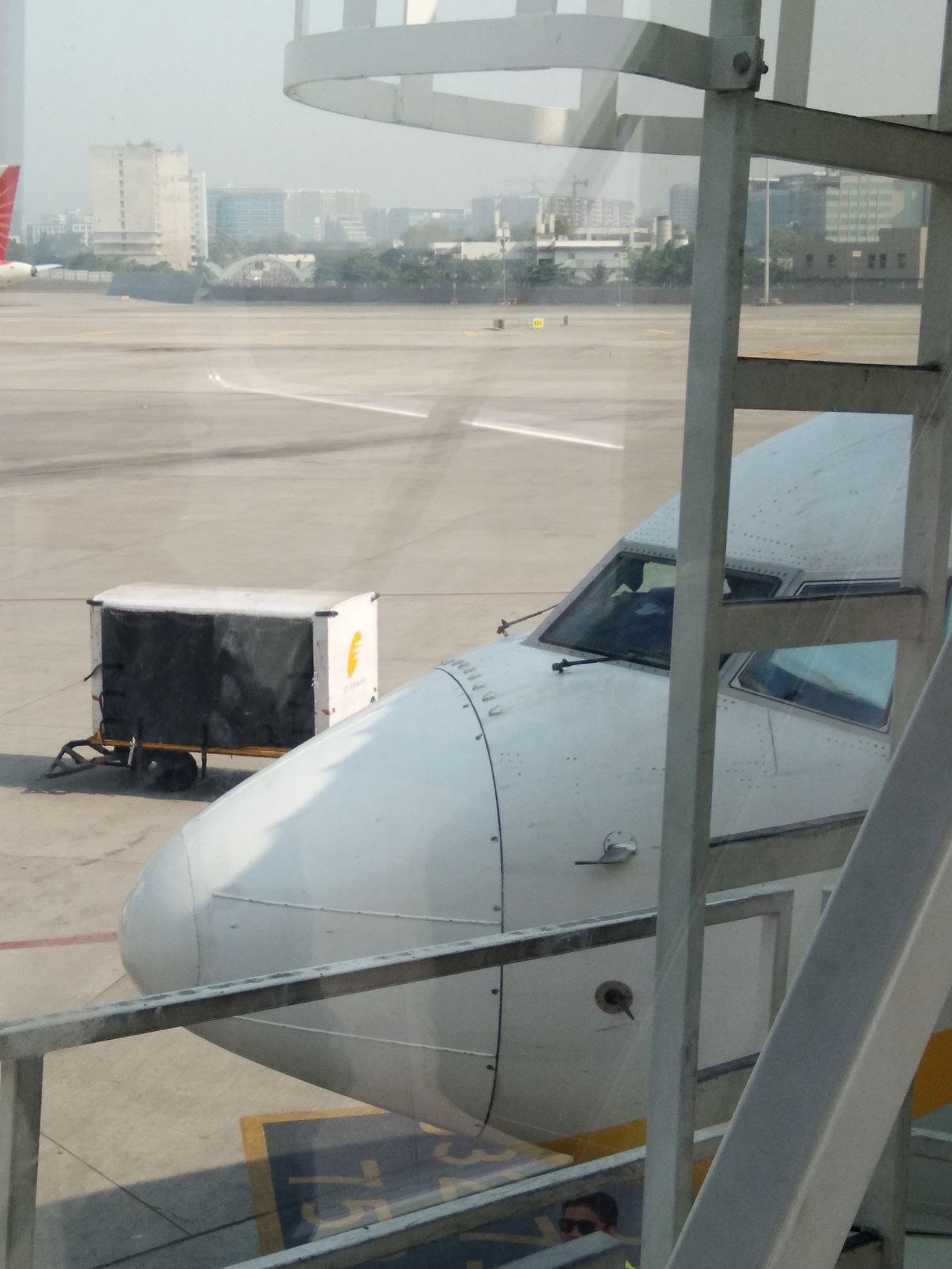 Overall, a decent flight. Didn't expect fancy services for a 1 hour flight, hence cannot complain more. We had booked the tickets in advance & it costed per person around 5000 Rs return [including conveyance fees from the site + all taxes] for an economy seat [approx 80 USD]. Can definitely suggest it to everyone

The contributors of Flight-Report published 5 reviews of 3 airlines on the route Mumbai (BOM) → Hyderabad (HYD).

The airline with the best average rating is Jet Airways with 7.3/10.

The average flight time is 1 hours and 27 minutes.

HSM is member of Flight-Report since October 2017.