I am an avid planespotter (regular at YVR or Vancouver International Airport), avgeek, and an overall transportation enthusiast.
I was not able to post a review of my flight from YXX to YEG because I had to rush from the airport to the car rental shuttle.

Hope you enjoy the review!

After getting off the car rental shuttle, I had around three hours to spend at the airport. I spent my first hour checking in and touring the pre-security area. The one thing I found really neat was a display of model aircraft, realistic and fictional. It was located beside the entrance to the Air Traffic Control tower. I spent a few minutes outside, taking a last look at Alberta's landscape. 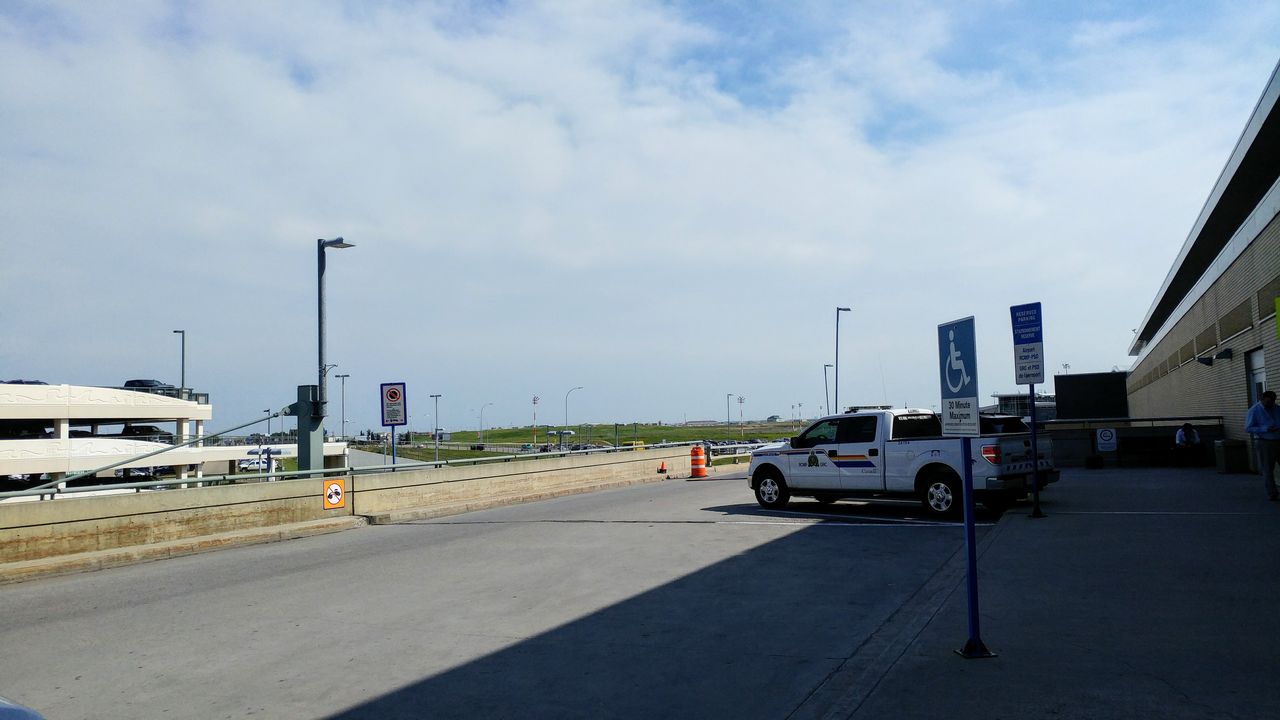 During my check-in, I noticed that the lines for security were only five minutes or less. However, after I dropped off my luggage and headed to the line-up, the line had extended past the Harvey's fast food restaurant. 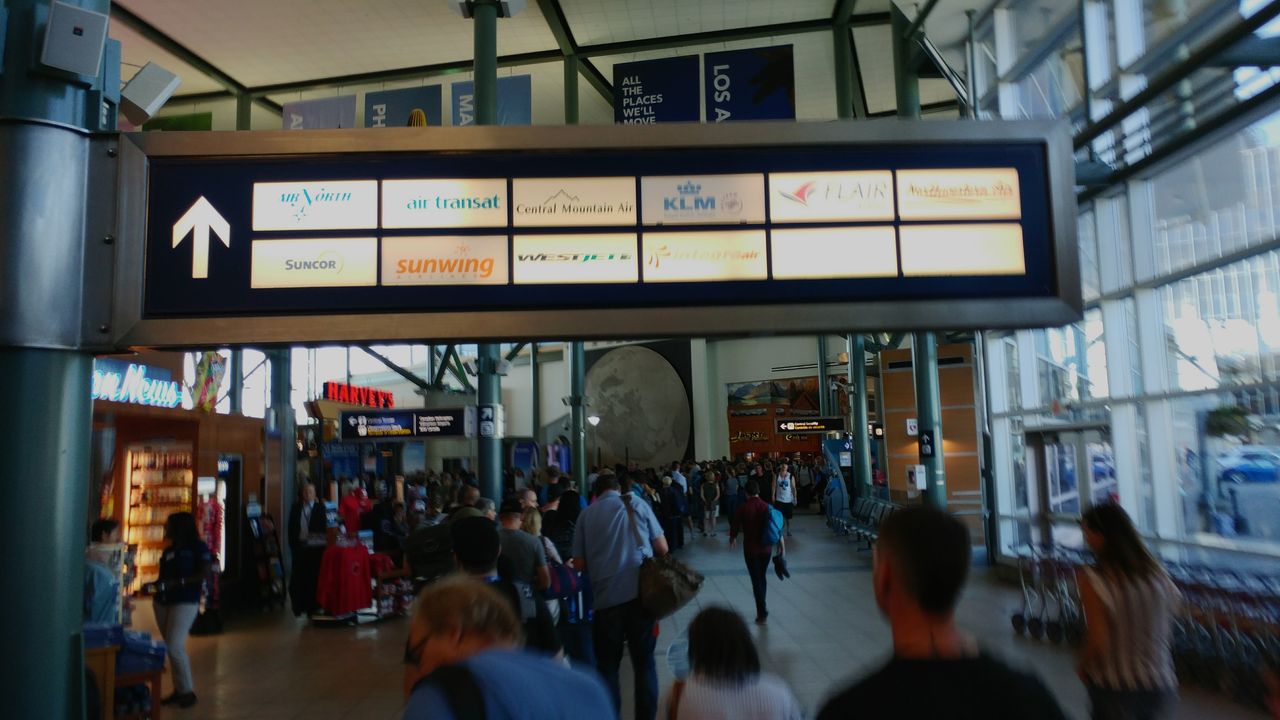 A crude shot of the security lineup. It had looped past the elevator. Also, note the old Air Transat logo.

The CATSA employees were very polite (probably one of the best security checks I have ever been through). I was very pleased with them despite the longer wait. (turned out there was a computer glitch and they limited the number of screening lines)
After security, I headed to Chili's for a light dinner before heading to the gate.

The gate that my flight departed from was coincidentally beside another flight to the south coast, WS107 to CYVR. I was actually surprised that my flight to Abbotsford had significantly more people than the flight to Vancouver, even with a smaller aircraft. Sitting near the rear of the aircraft, I was put into the second boarding group. 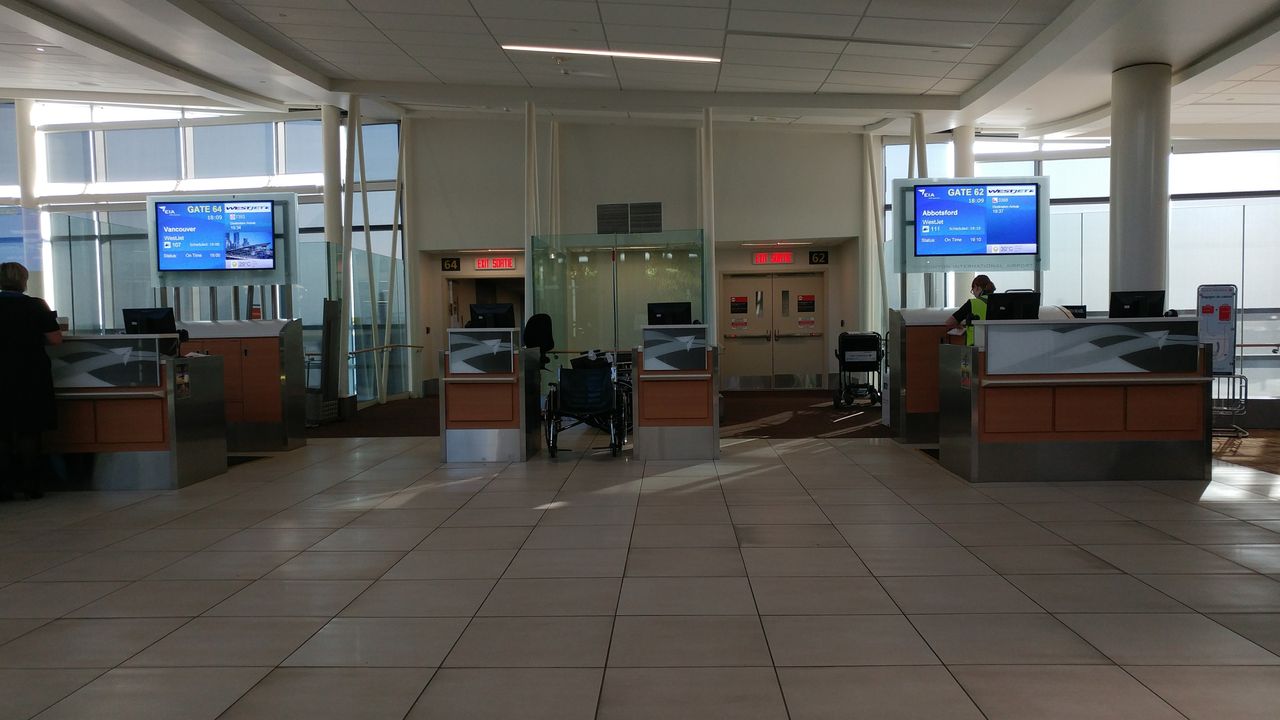 WestJet's 737-600s still had the old cabin, meaning that the only source of electronic entertainment were the personal TVs. I settled into my seat and and I saw an Icelandair 757 behind WS107. However, it was no ordinary 757, but Aurora Hekla. 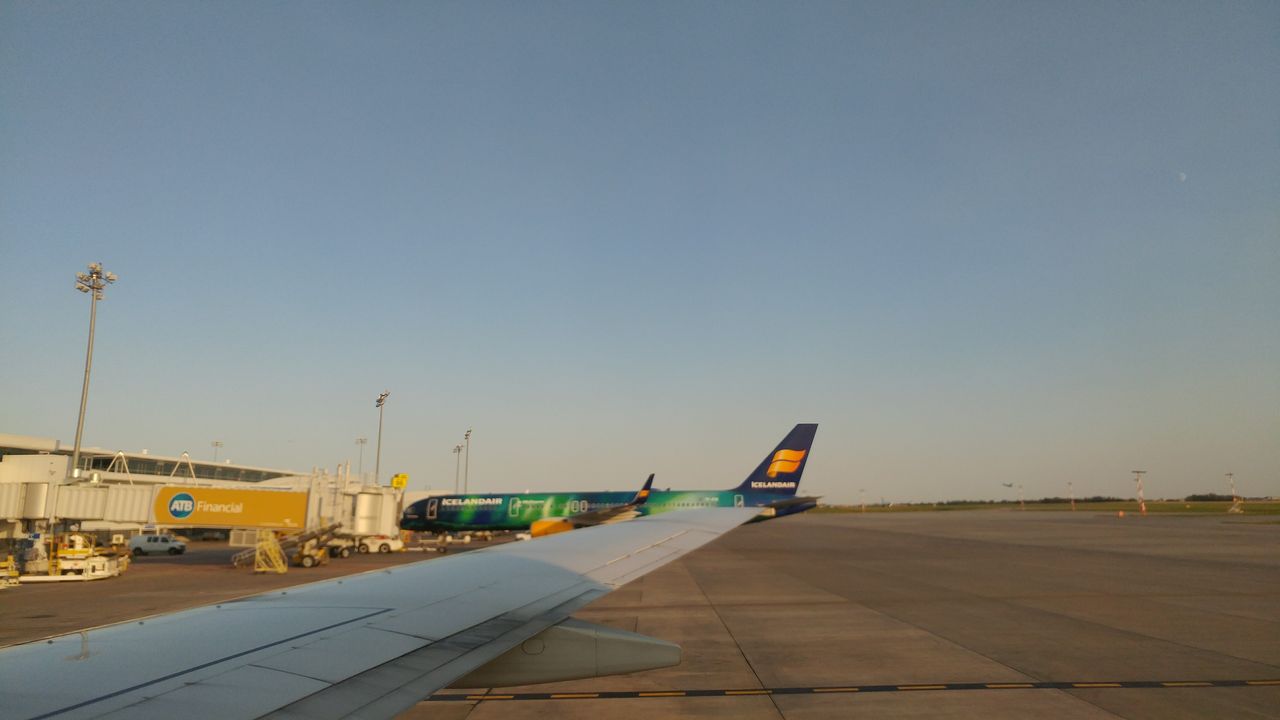 A crude photo of Aurora Hekla pushing back from its gate.

The contents of my seat pocket included the older, hard paper safety card, an inflight magazine, a sick bag, and an inflight menu 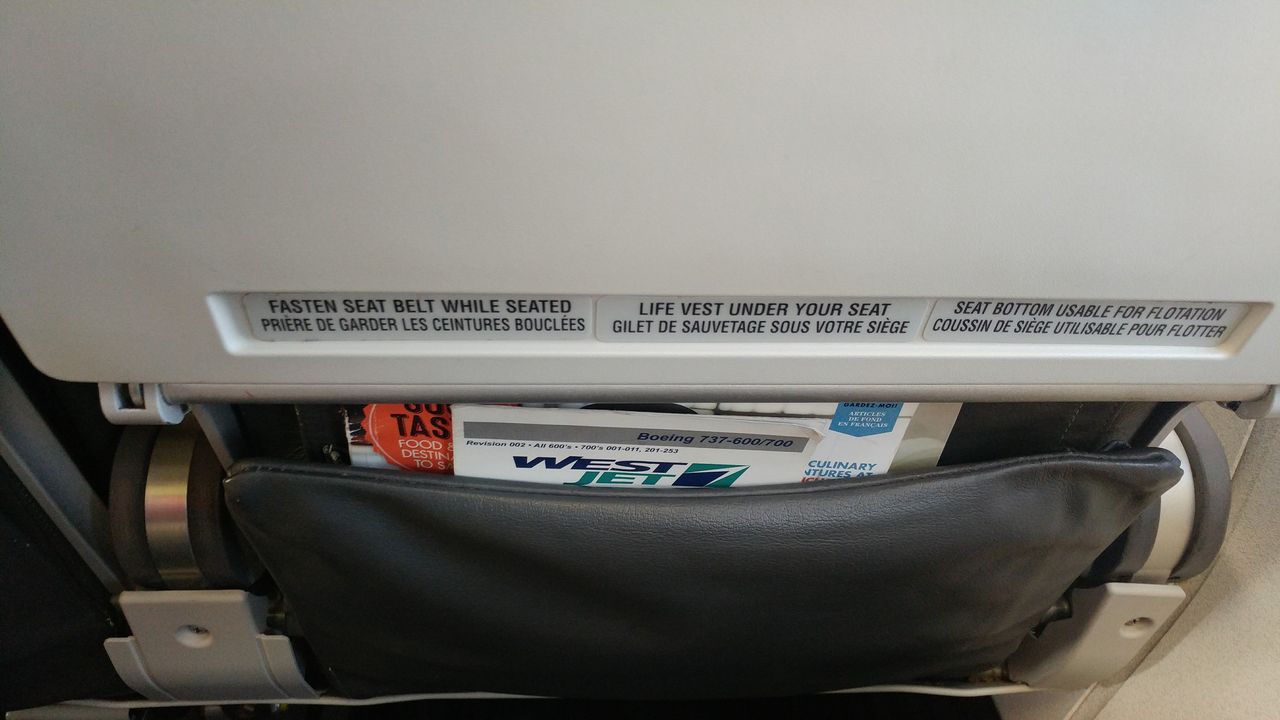 We pushed back from the gate and the cabin crew gave an entertaining safety briefing. Everyone on the plane laughed and applauded the flight attendants for their demonstrations.
Our takeoff was smooth and we were in the air quickly. As we ascended, the sun became brighter and whiter.

We arrived at cruising altitude when the cabin crew started serving snacks and drinks. I opted for the Biscoff and a cup of Coca-Cola. 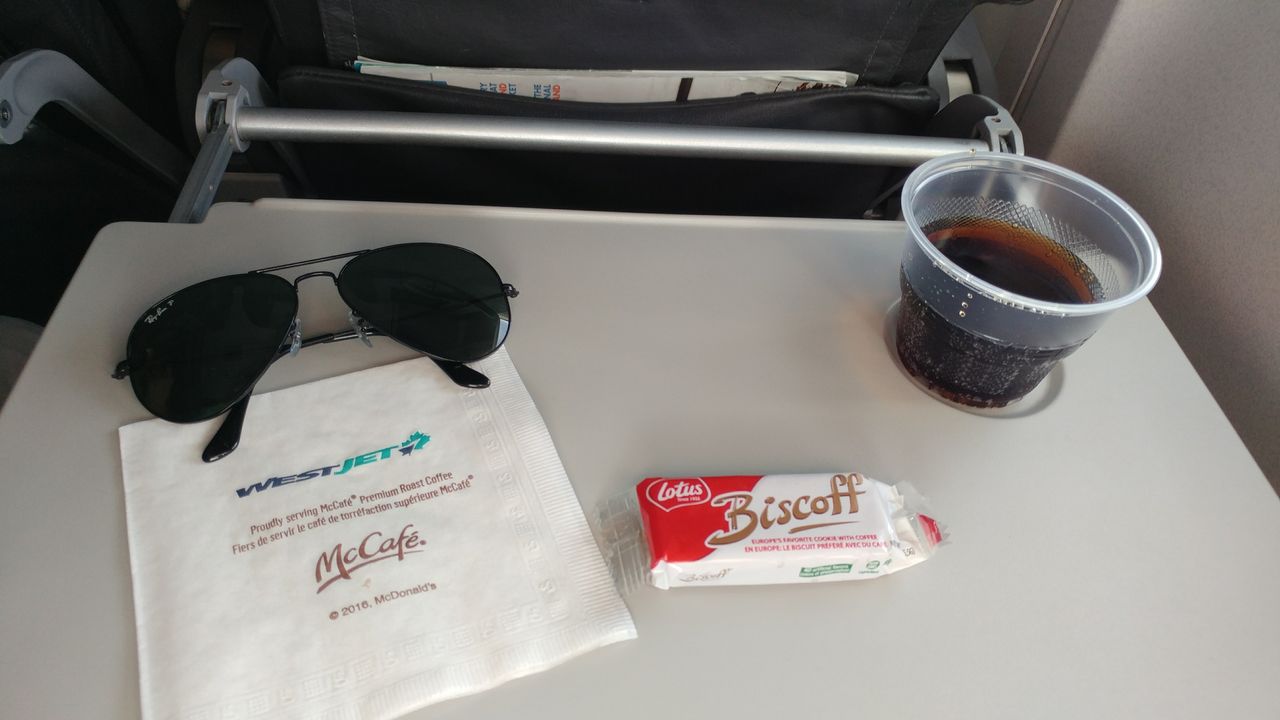 My snack, drink, napkin, and sunglasses.

As noted earlier, the cabin was WestJet's older cabins. Unlike the new cabins, there was no streaming or Wi-Fi available on the flight. The only options were to read the in-flight magazine, or plug in headphones and watch the personal television. Controls were embedded into the right armrest of my seat. The resolution was not high quality, but it was decent enough for the flight. 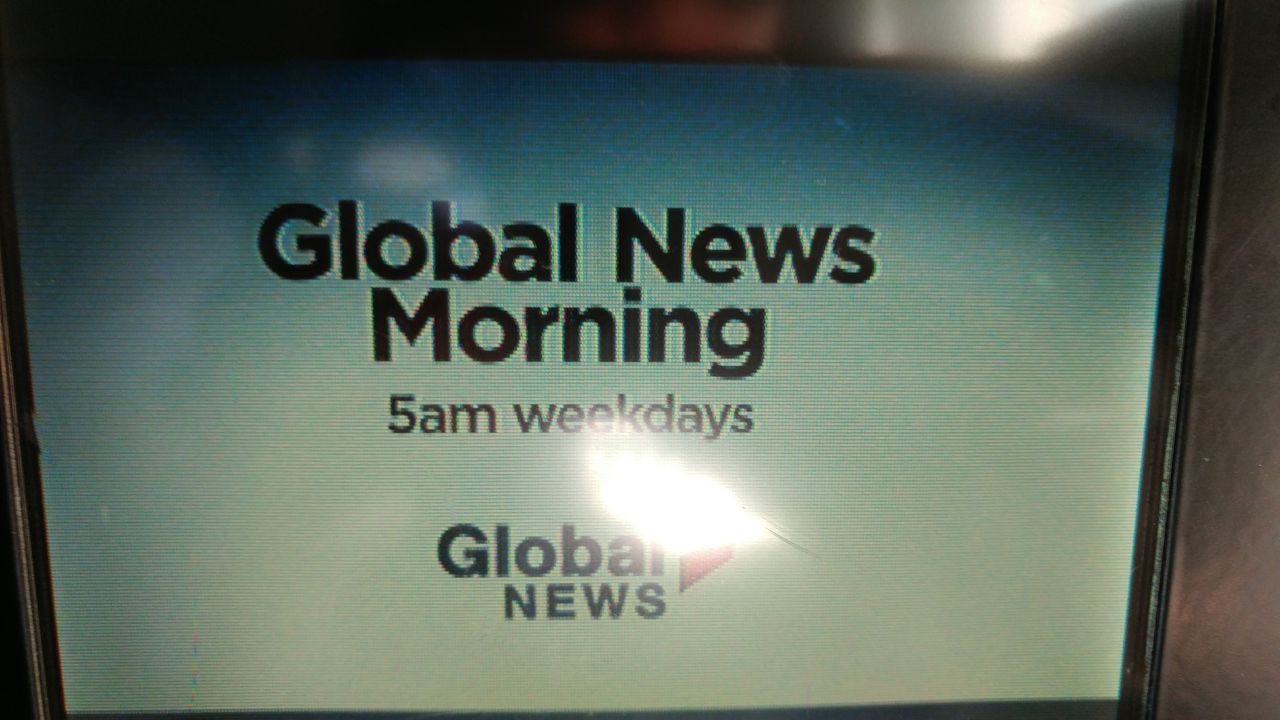 I opted to watch some news.

As our flight began its descent down to Abbotsford, the sun started to set. The sun's light shone through the wildfire smoke, turning the sky orange. 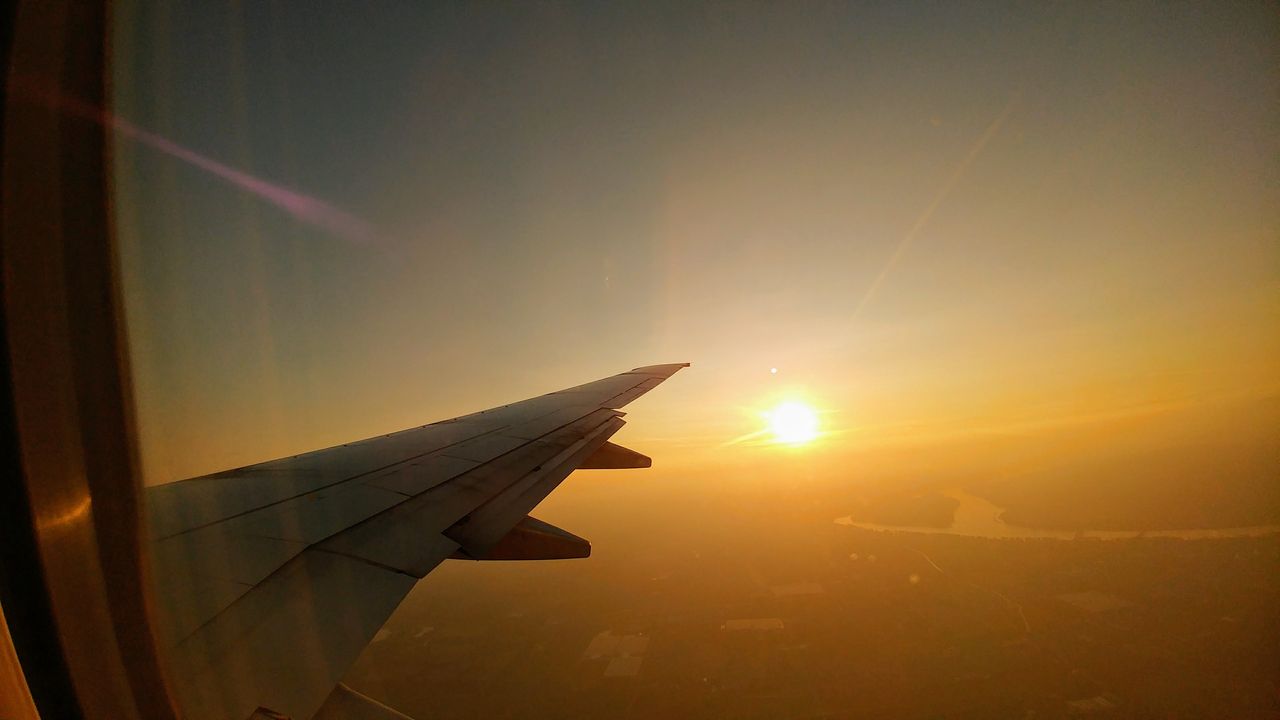 The landing into Abbotsford was smooth and taxiing to the terminal did not take too long. Ground crew were very gentle about the luggage, gently stacking it onto the carts.

Being a small airport, it only took a minute to walk from the plane to the baggage claim. 10 minutes after we landed, our luggage emerged onto the baggage conveyors.

Since I drove a car to the airport, I decided not to eat at the airport's only restaurant and bar. 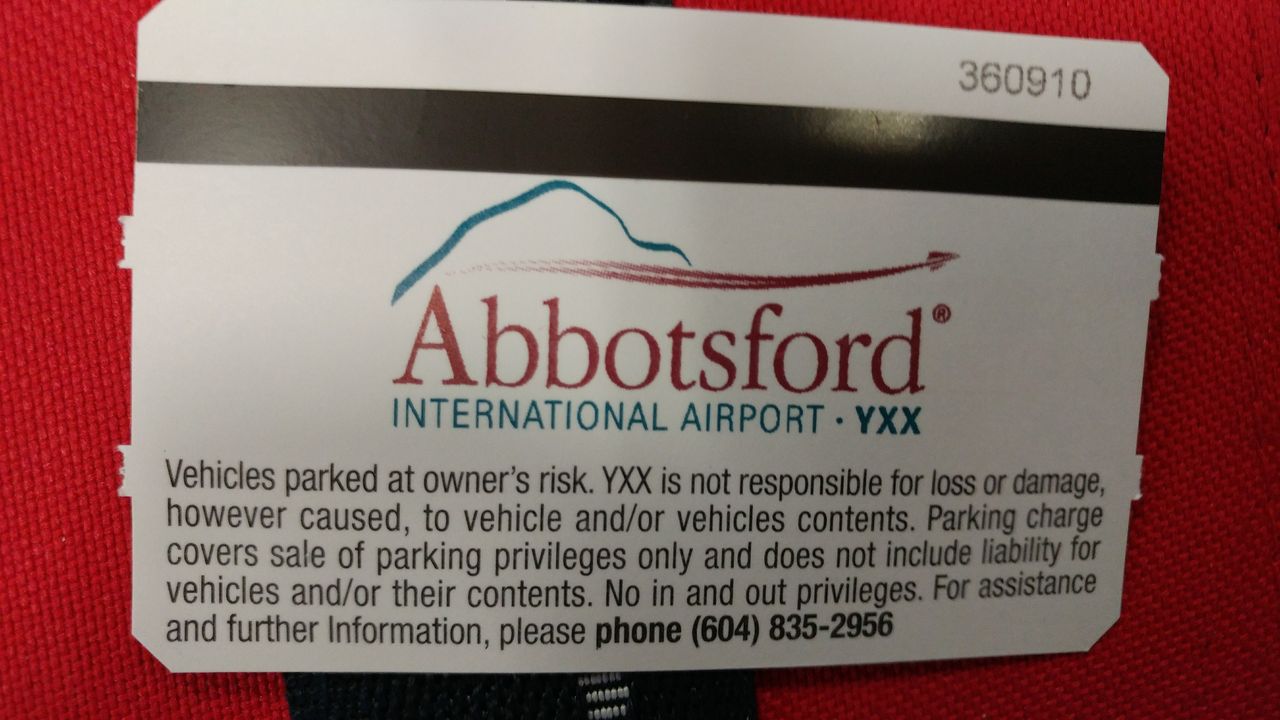 Bonus : Click here displayhide
Abbotsford in general does have quite a few activities you can enjoy. Wine tasting, berry picking, and visiting museums are some of the things you can do.

Transportation to/from the airport, however, is limited. Only three buses serve Abbotsford airport every weekday during the peak hours. There are quite a few taxis that park outside the airport at your convenience. In addition, there are also a few car rental kiosks.
See more

The flight from departure to arrival was wonderful. Cabin crew and airport staff were very polite and helpful. Despite an outdated aircraft cabin, entertainment was not too terrible. The complimentary snack and drink was enough for me, thus, I opted out of purchasing any additional food.

Abbotsford Airport is a great domestic alternative to Vancouver International, as long as you don't need to do any shopping.

All in all, the trip was enjoyable and I hope to fly with WestJet again.

I hope you enjoyed this trip report and thank you for reading it!