After searching for some cheap fares from ICN to Japan with 2 days in advance, Sapporo and Naha seemed to be the most affordable routes for a short hop. We ditched out Naha after realizing it's not that easy to move around the island, and renting a car and driving on the left side for the first time it wasn't that "cool" .

Easterjet is a South Korean LCC operating a fleet of 22 B738. Most of the frames are quite old but in a good shape. They recently received their first 737 Max, which is the first one to be registered in Korea too.

The plane that flown us on this route was 20 years old, flying previously for Hainan Airlines for 16 years.


As it was an early departure, we had to be at ICN at 5.30 AM. If you want to depart from Seoul in the middle of the night, the only option available is the bus. Trains do not operate during the night. 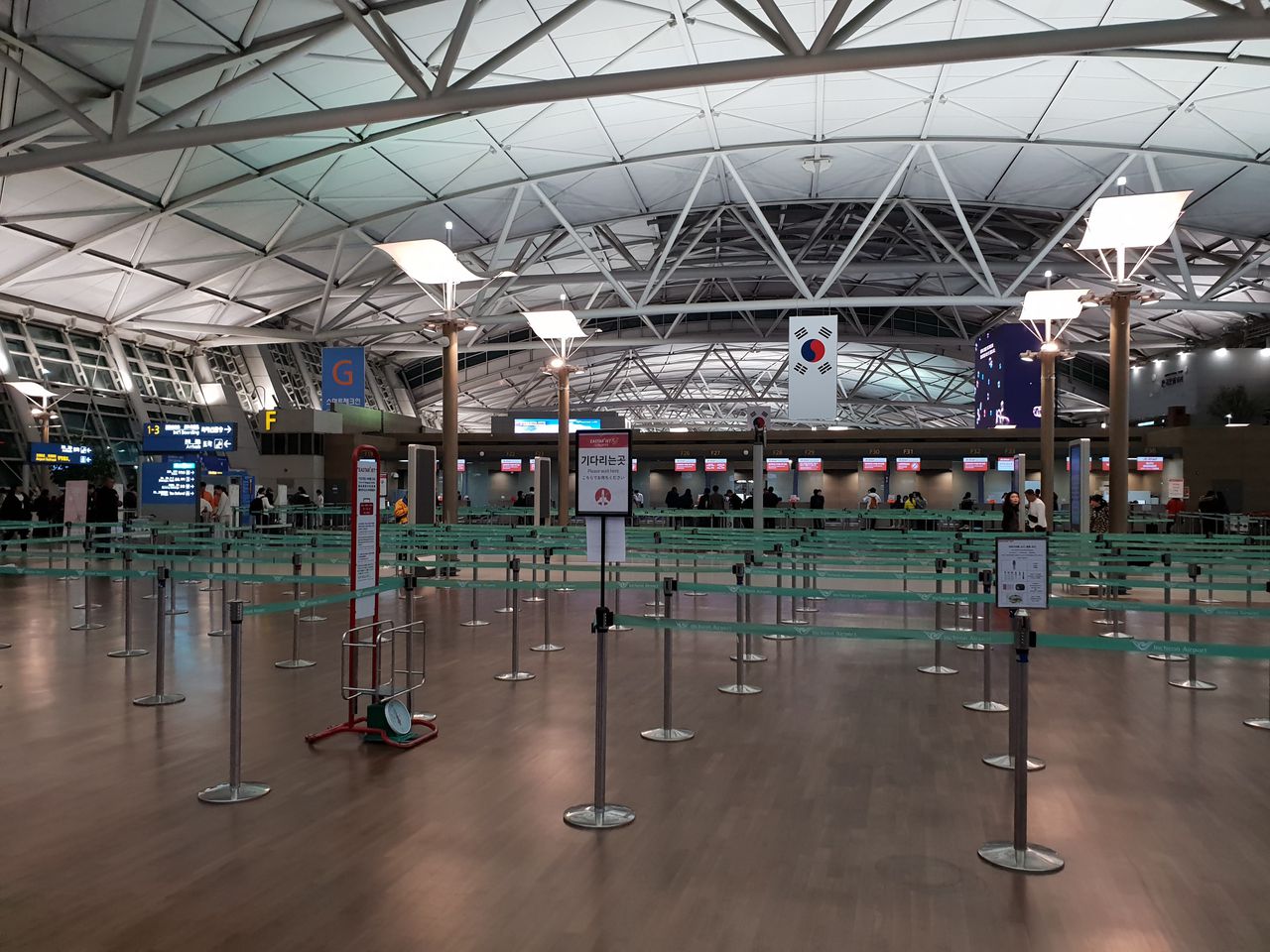 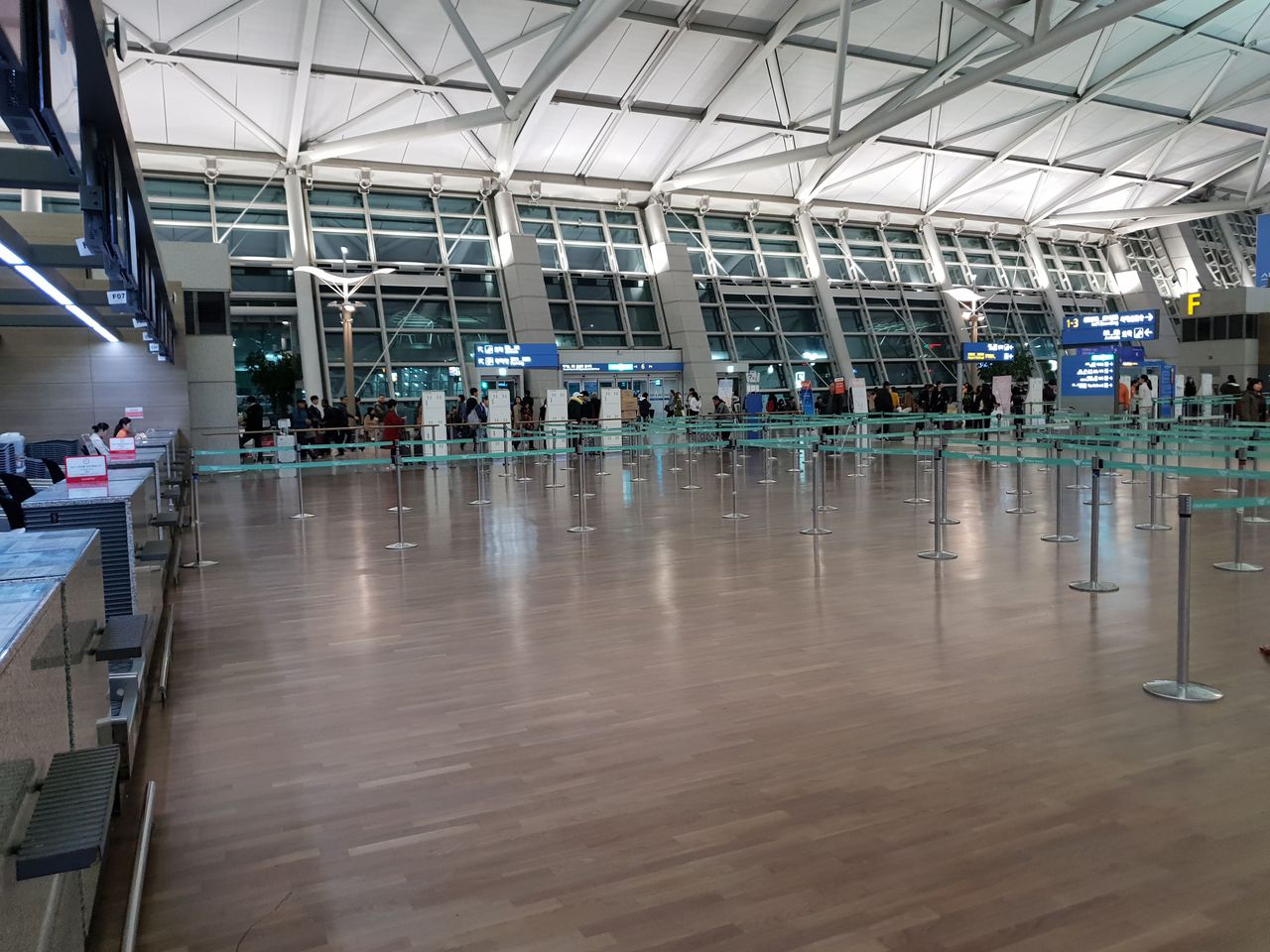 Got our boarding passes extremely fast 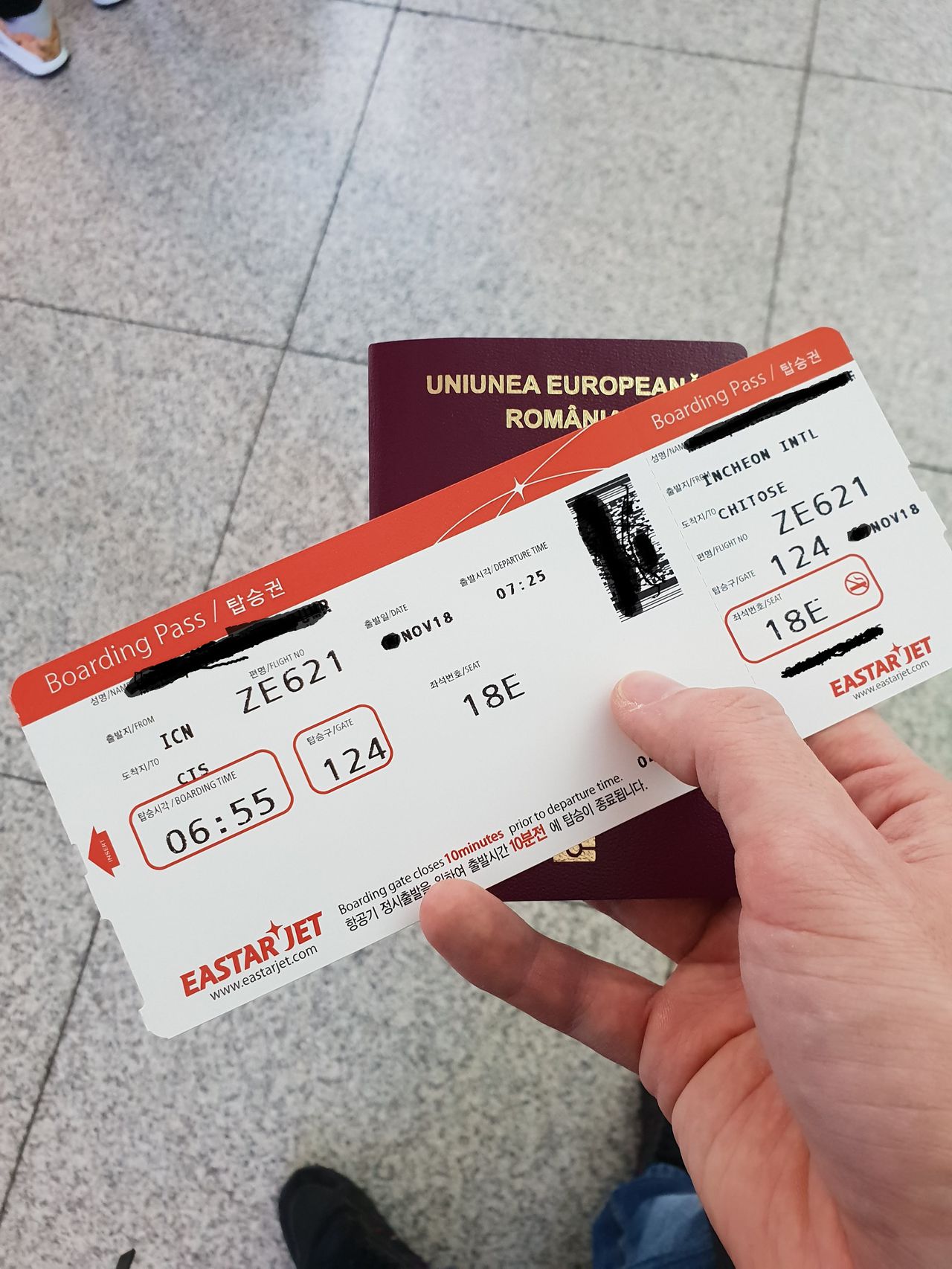 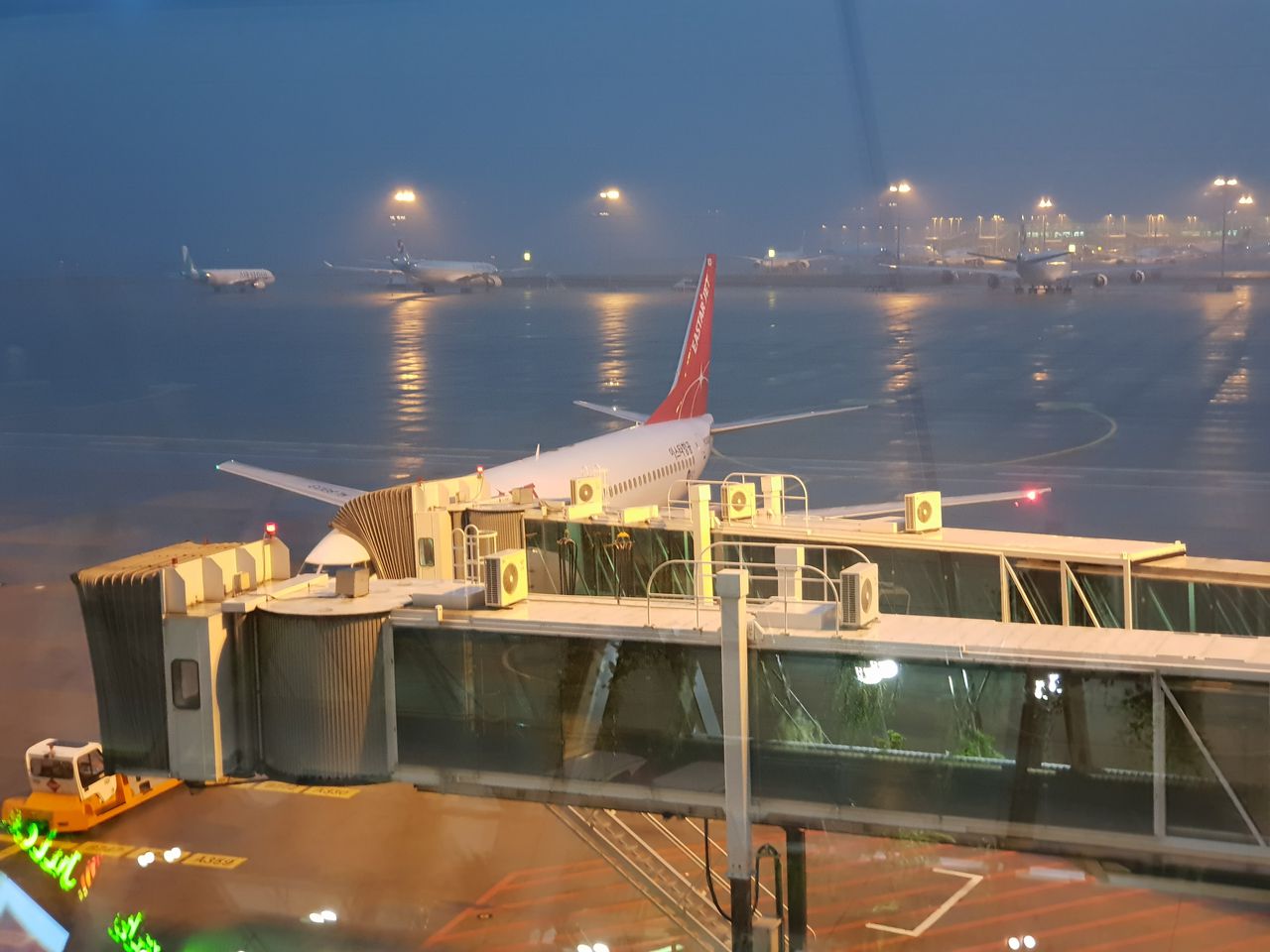 The cabin was clean but quite old 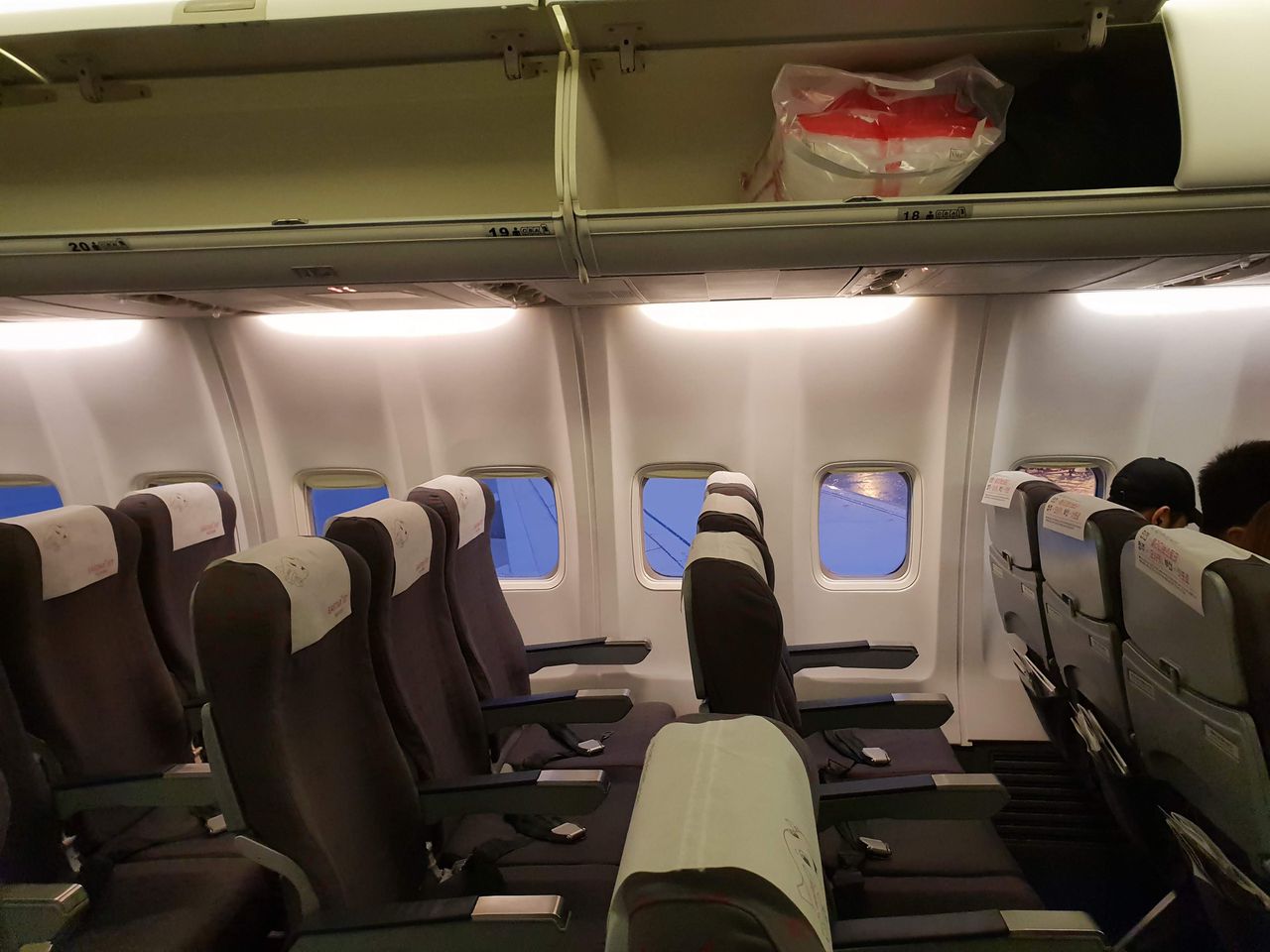 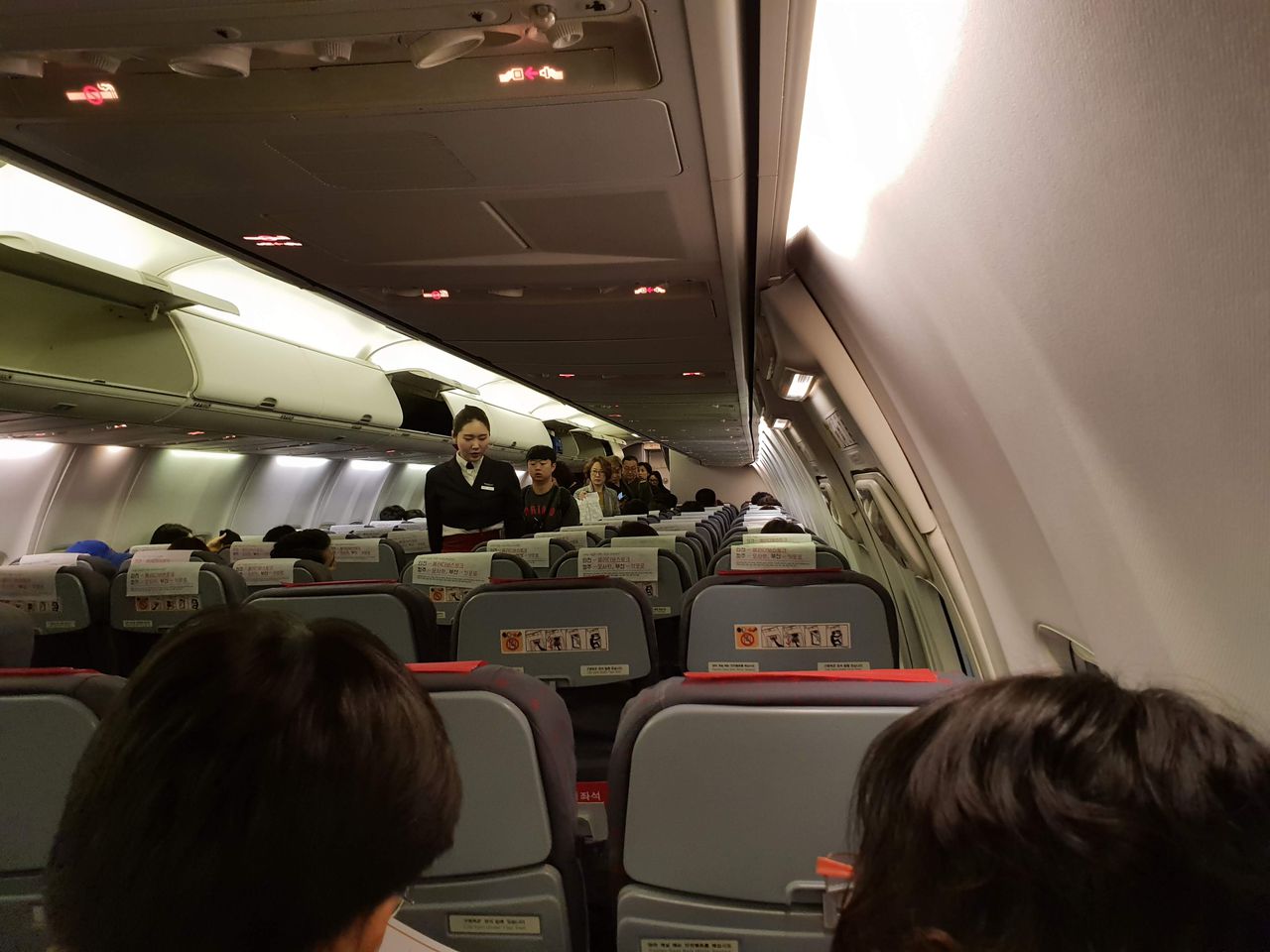 Seat pitch was correct. I'm 191cm and no major issues. More comfort than you can find on Air France, BA or Iberia for example. 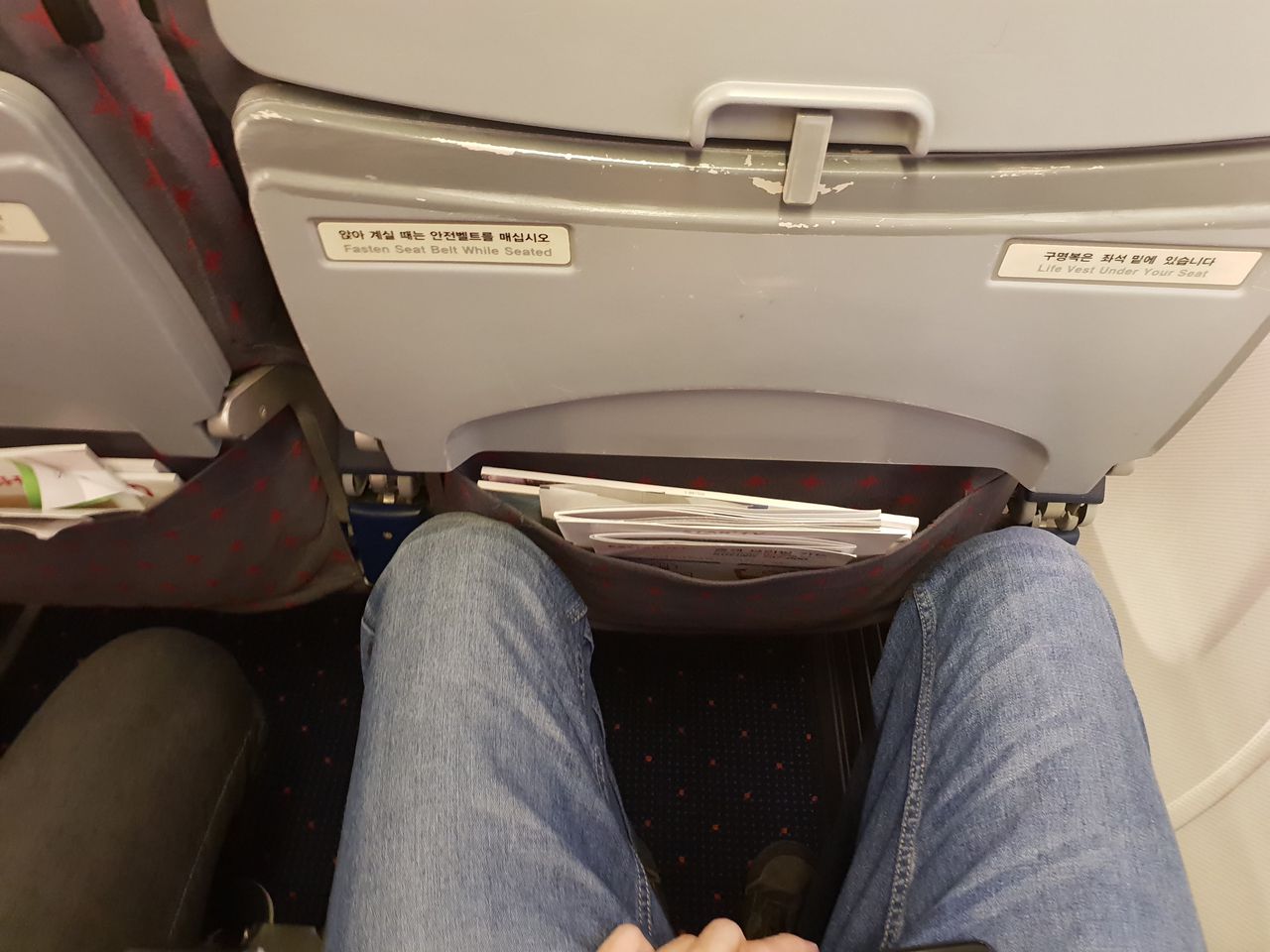 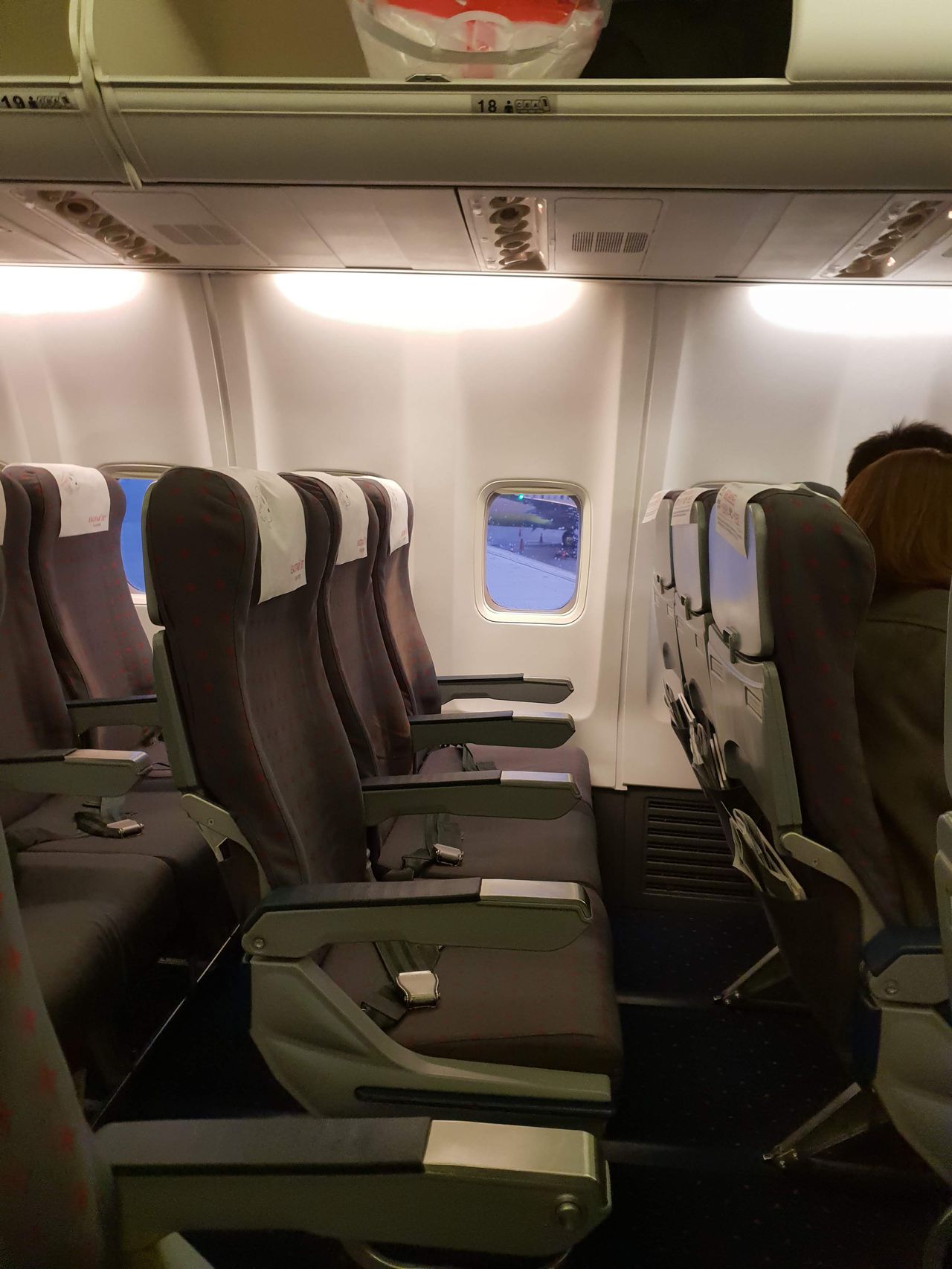 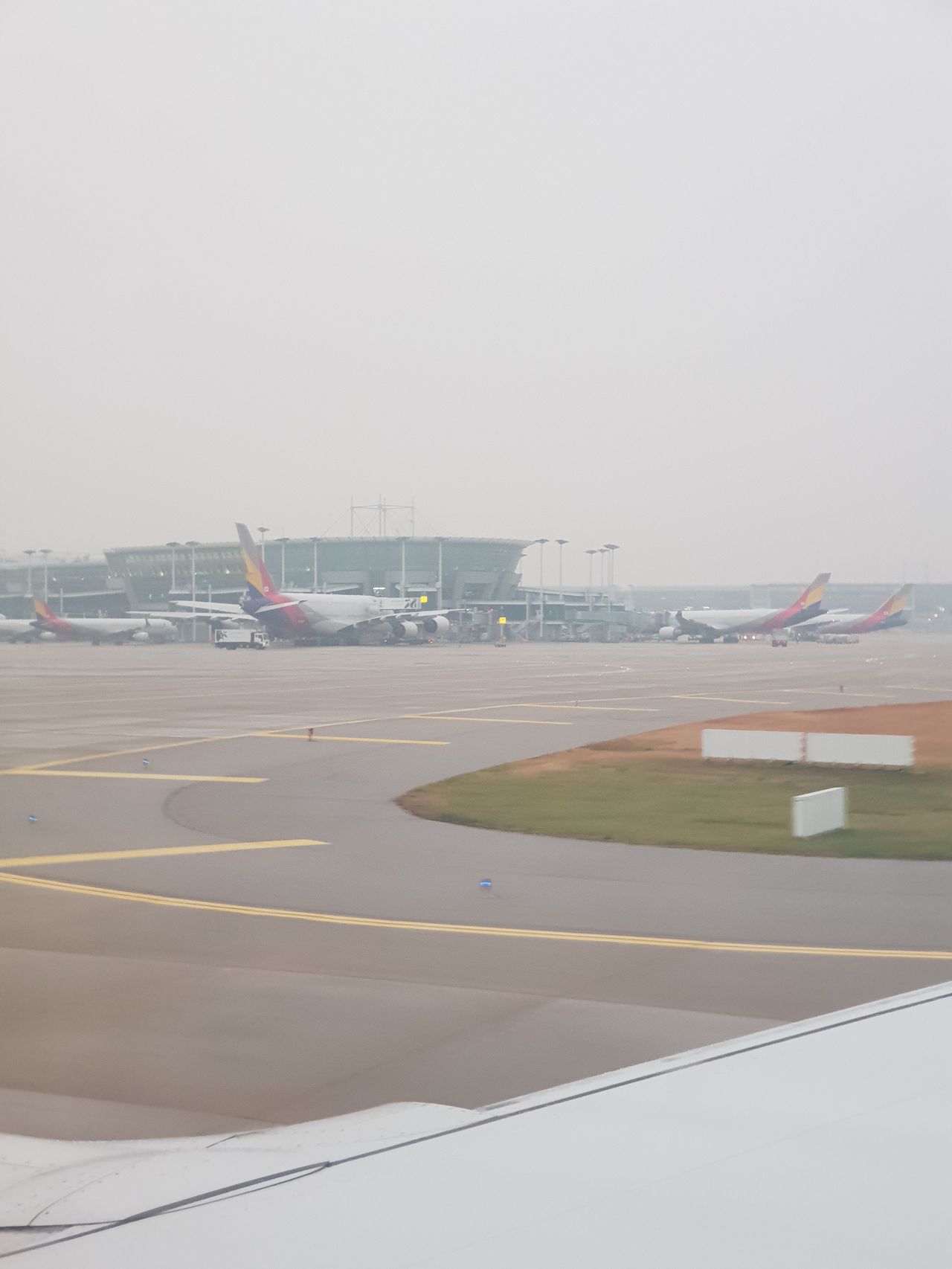 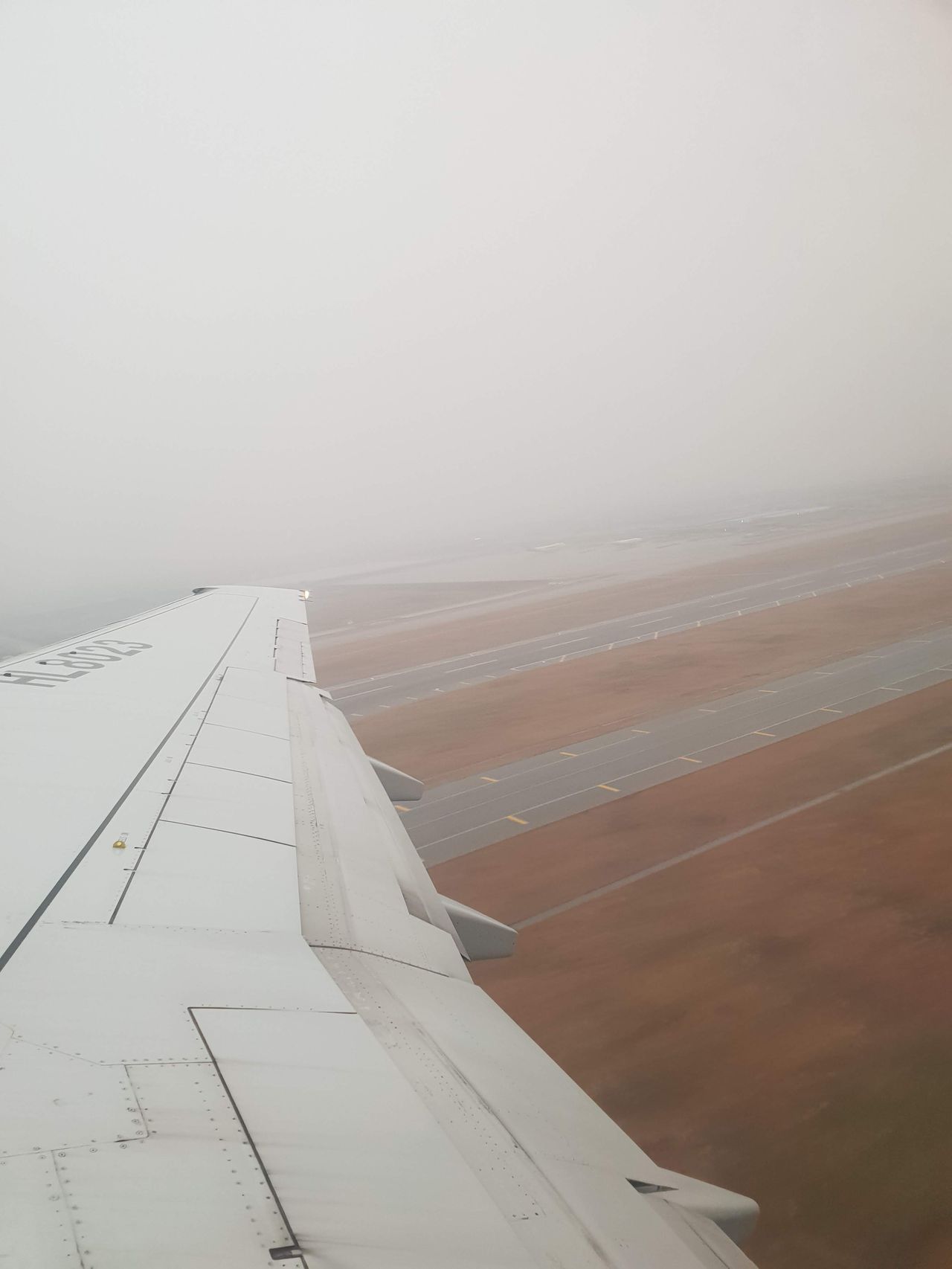 There was a BoB service. Water was provided for free for passengers, which is common on Korean LCC 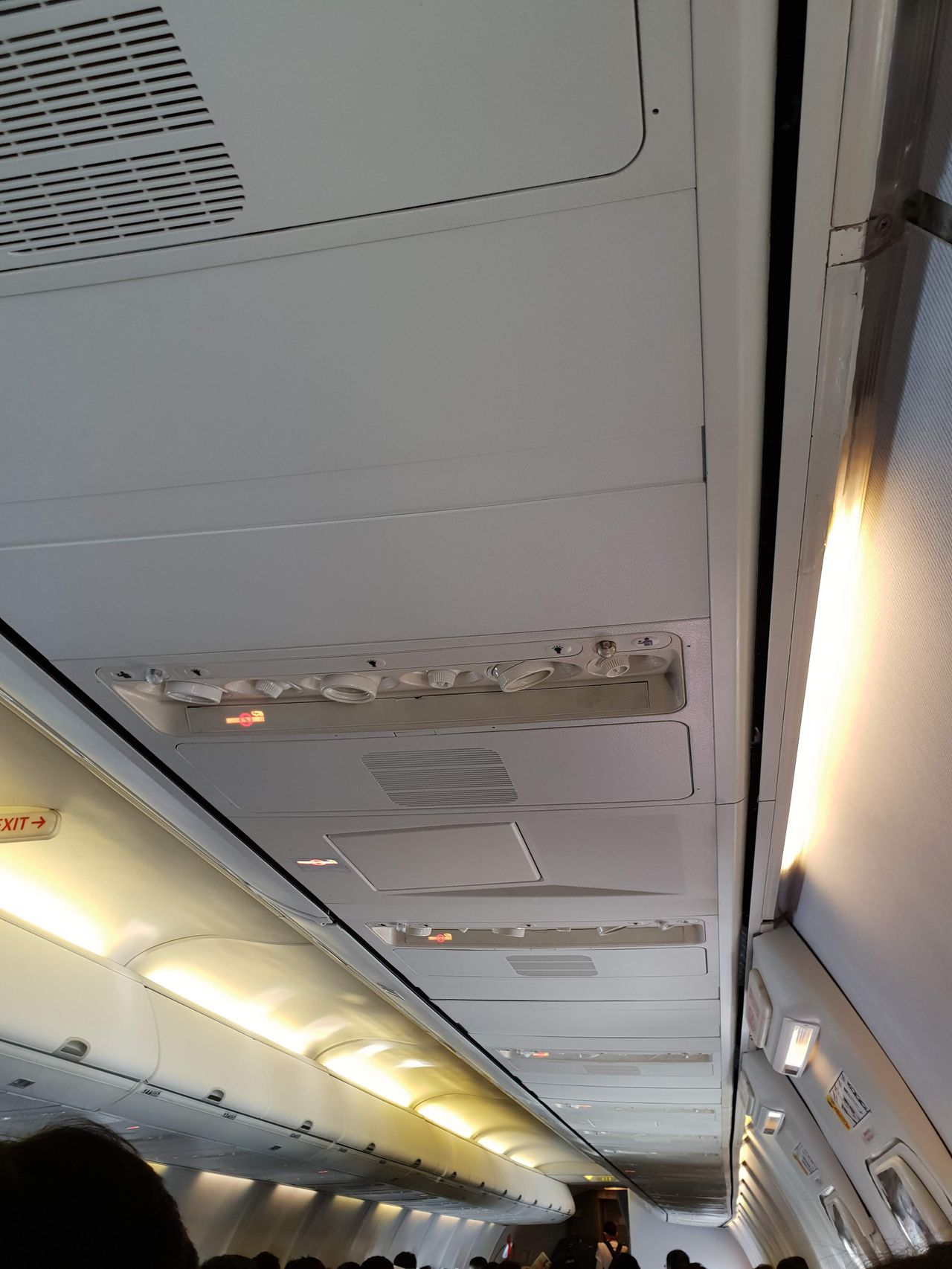 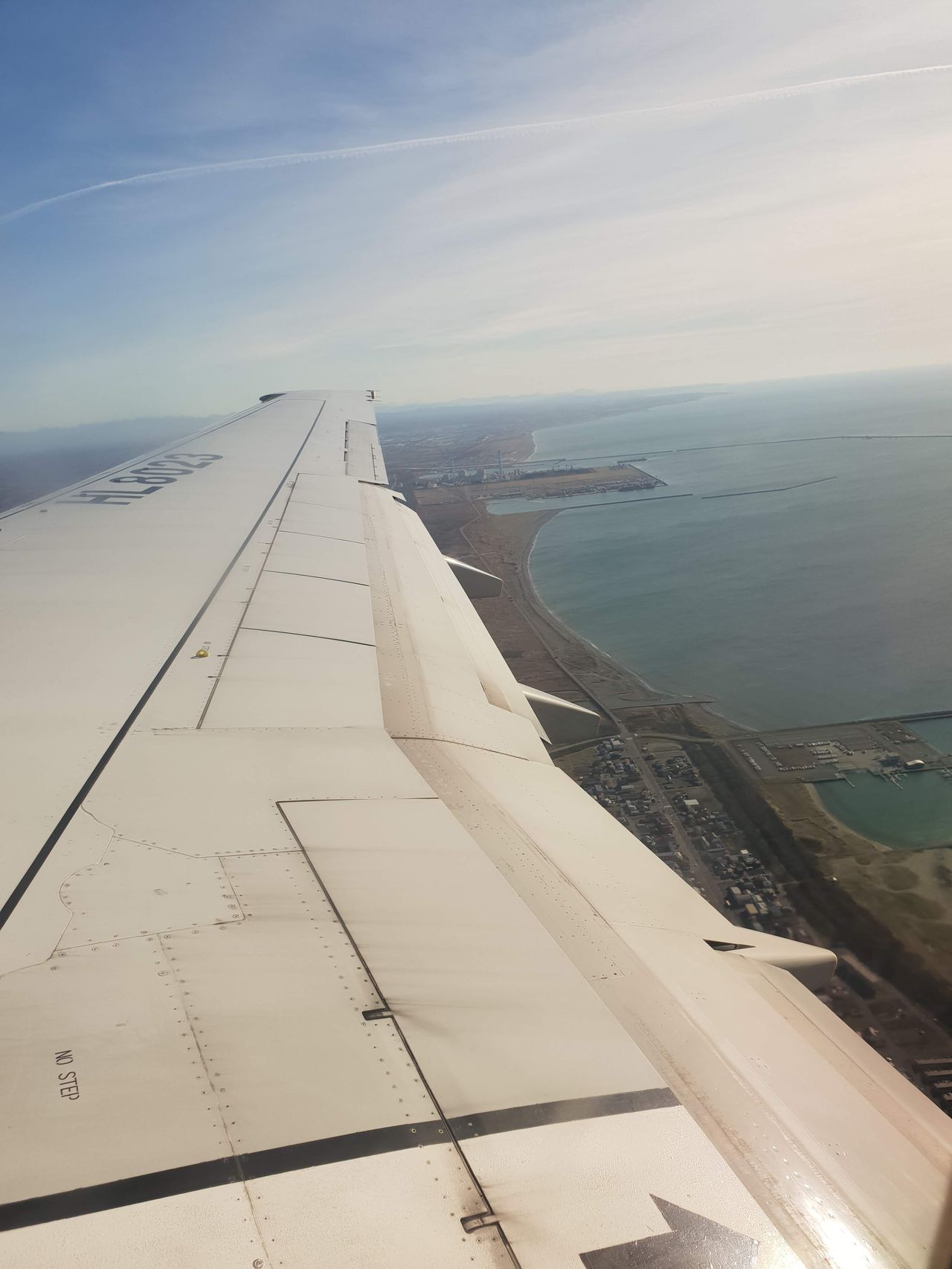 On the ground, there ware many heavys from Southeast Asia, mainly Thai and Air Asia x.

The Hokkaido region is famous in the southern part of the Asian continent because it offers beautiful sceneries, cold weather, and snow ( several ski resorts) 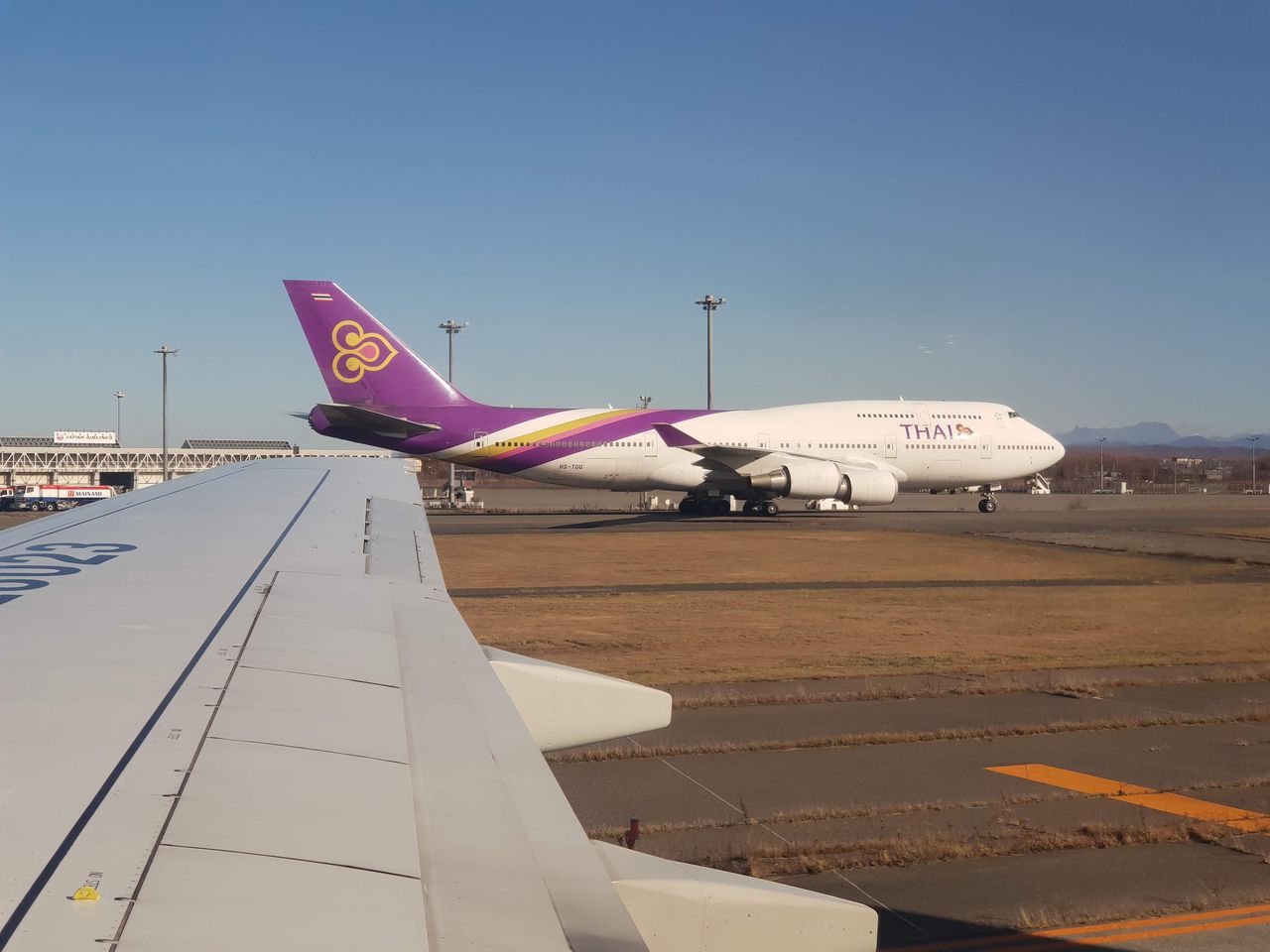 And then a big surprise. The new 777W of the Japanese Air Force which is replacing the aging 744. 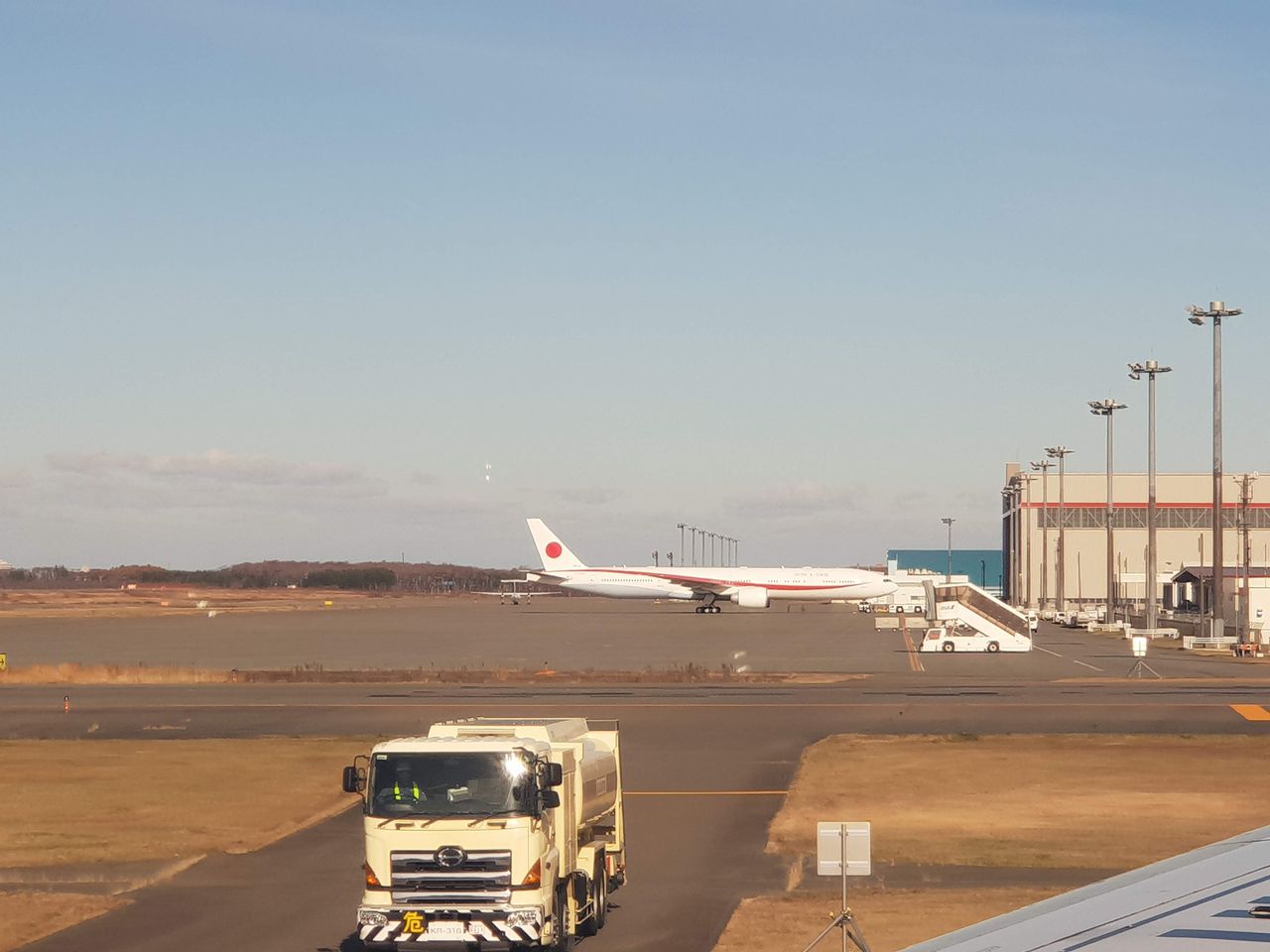 After disembarking. Plenty of ads with Royce Chocolate ( by the way, it's delicious ) 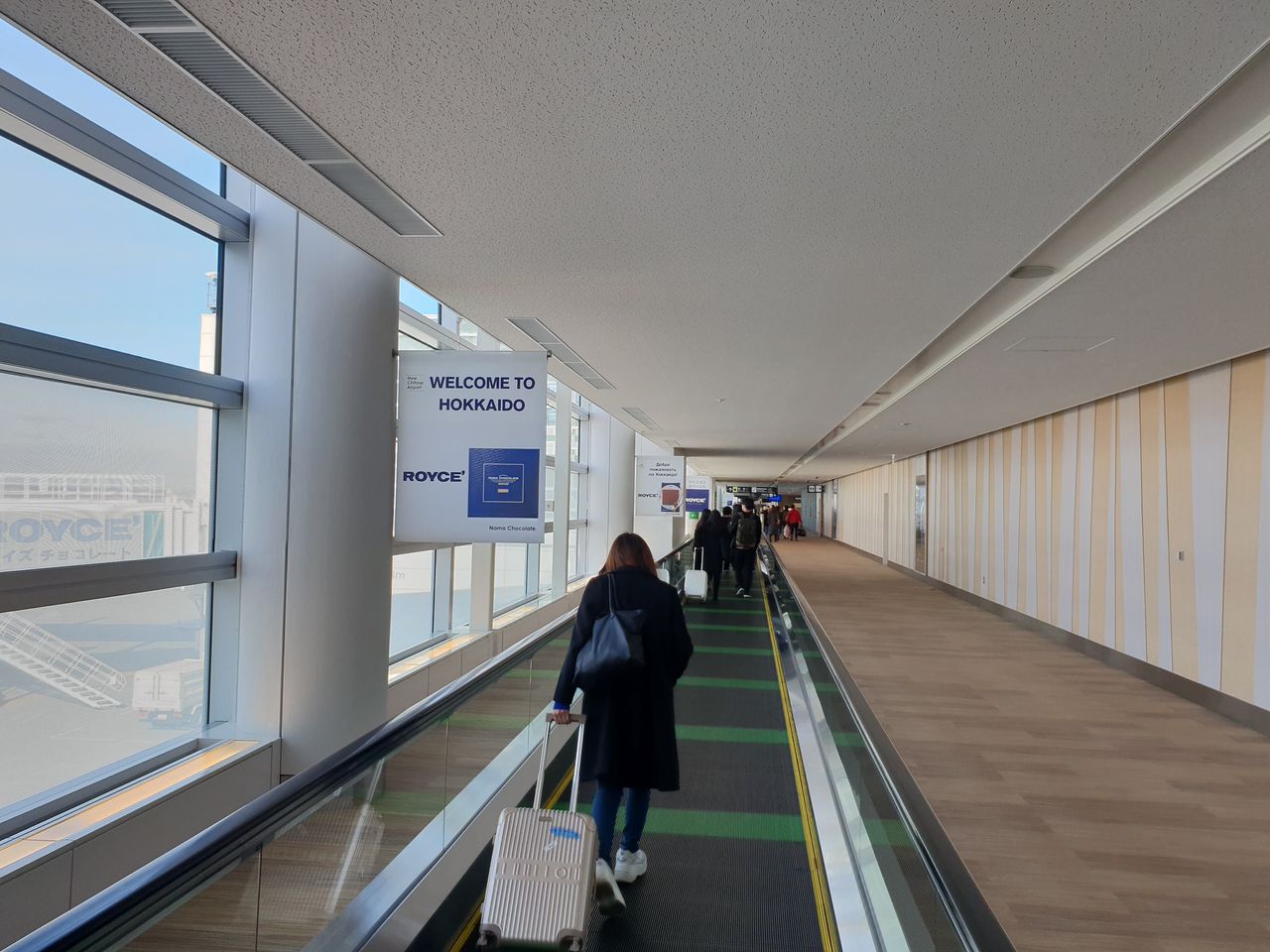 And some pics from Sapporo City : 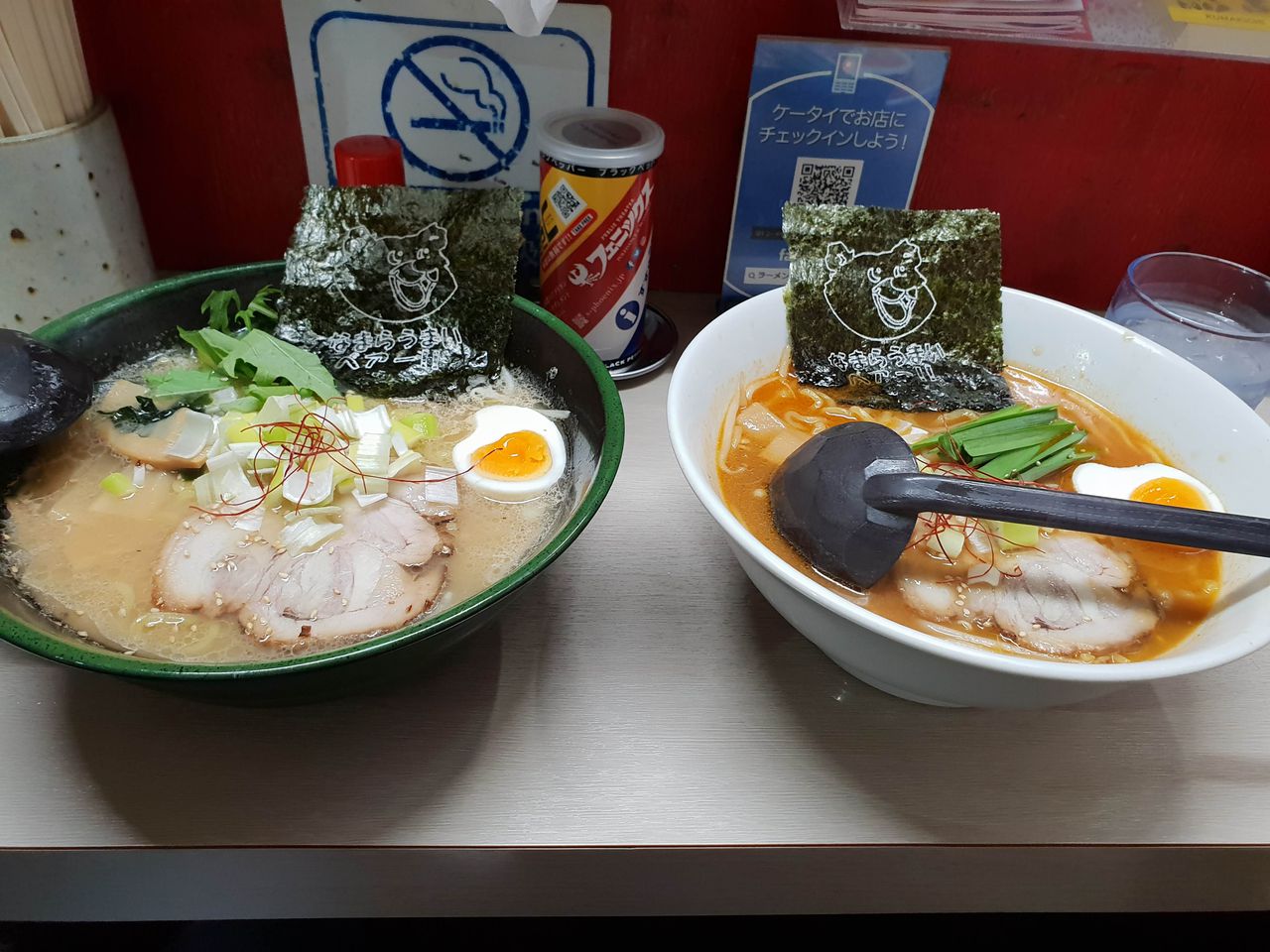 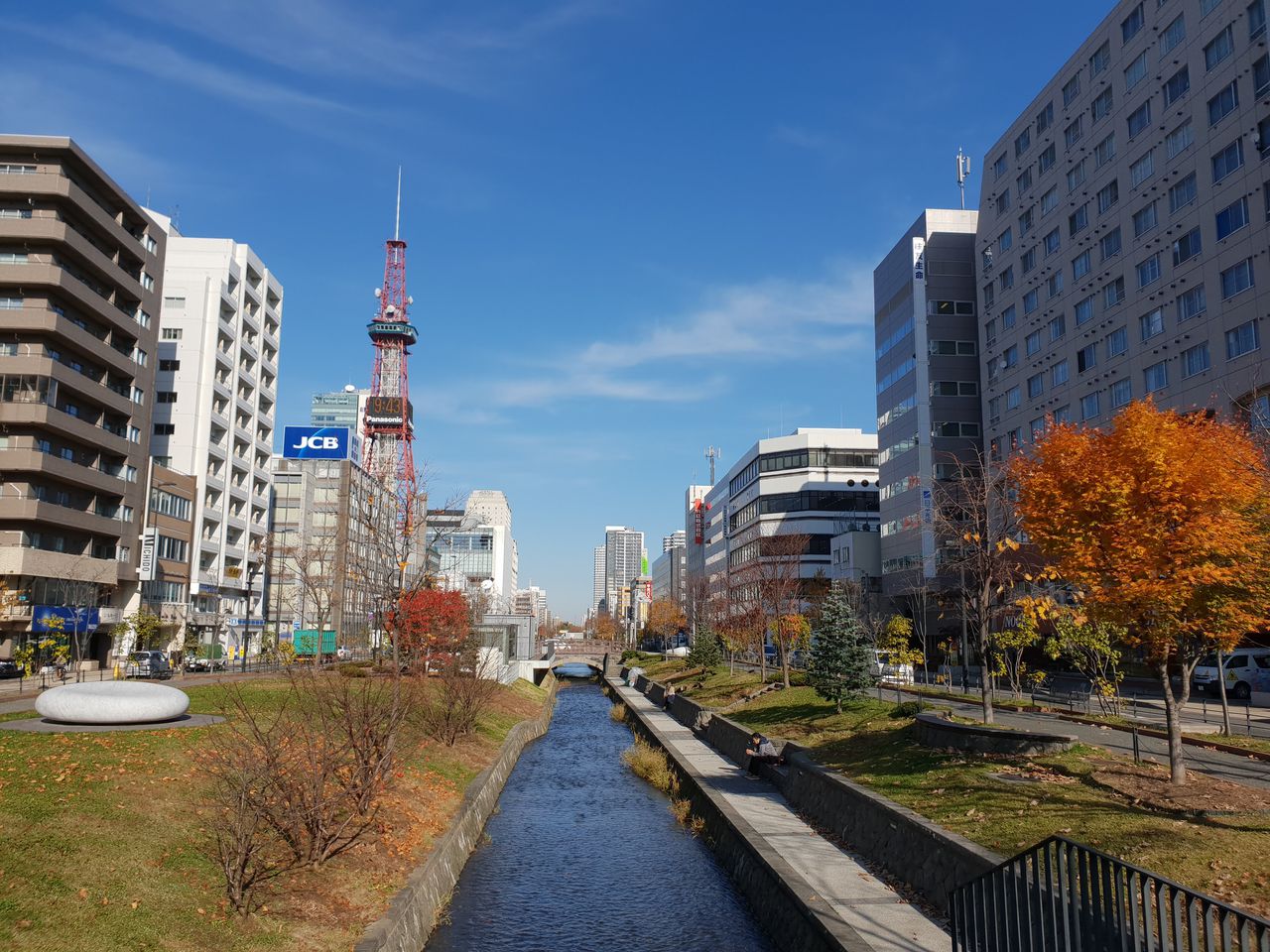 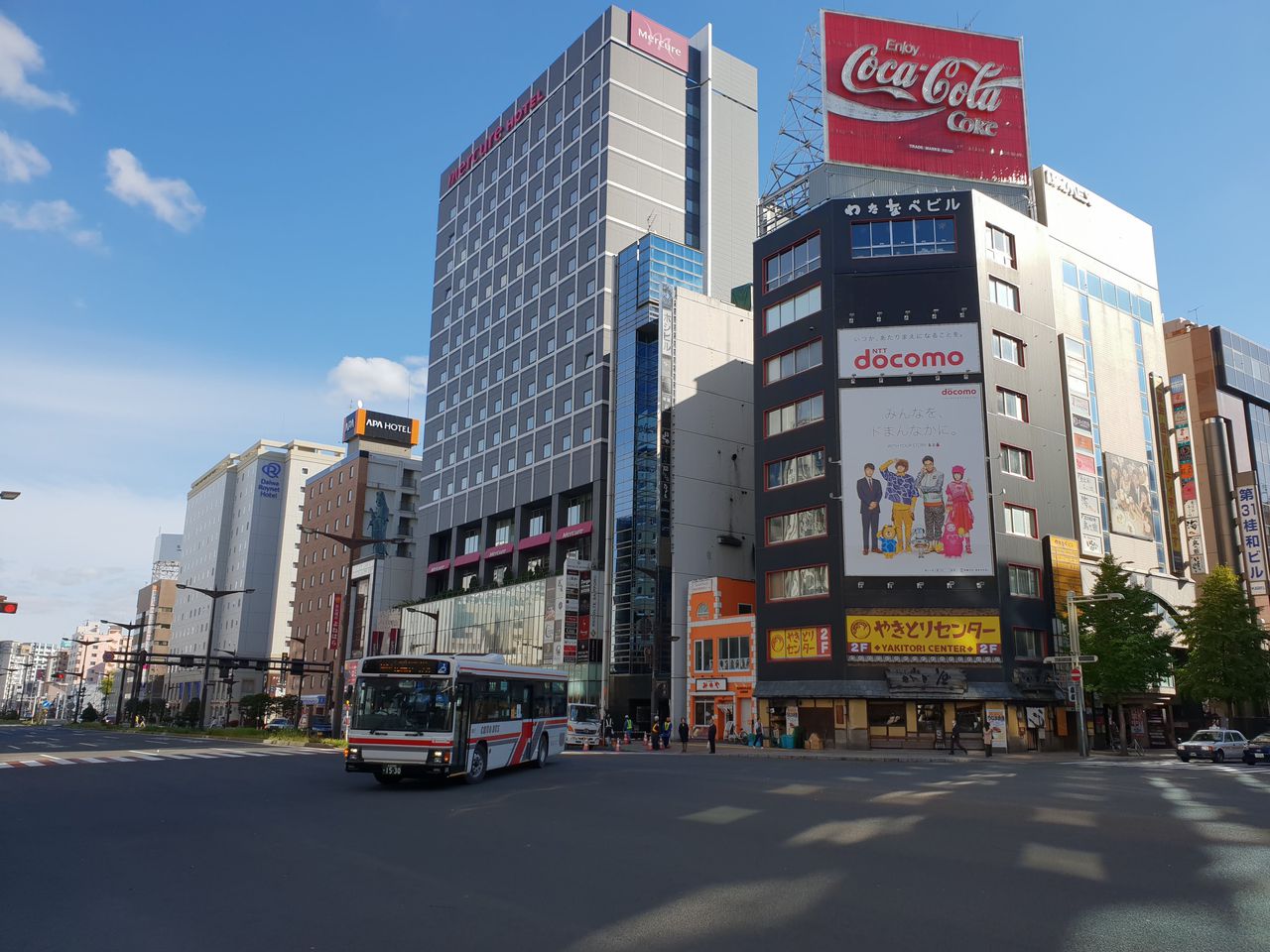 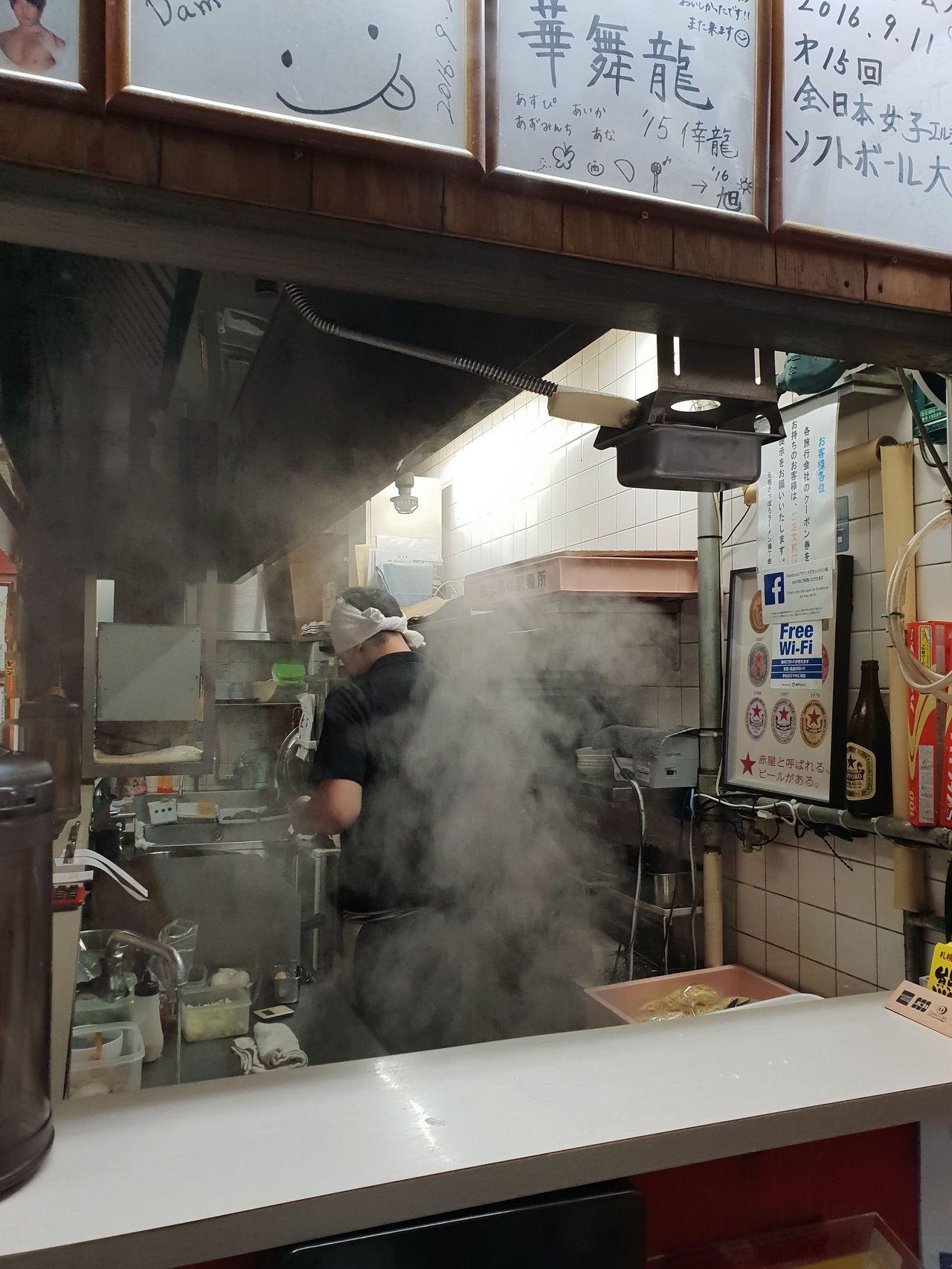 Return flight was with another Korean LCC, T -WAY on a brand new 738. But in levels of comfort, the shiny new 738 was worst than an old 738. 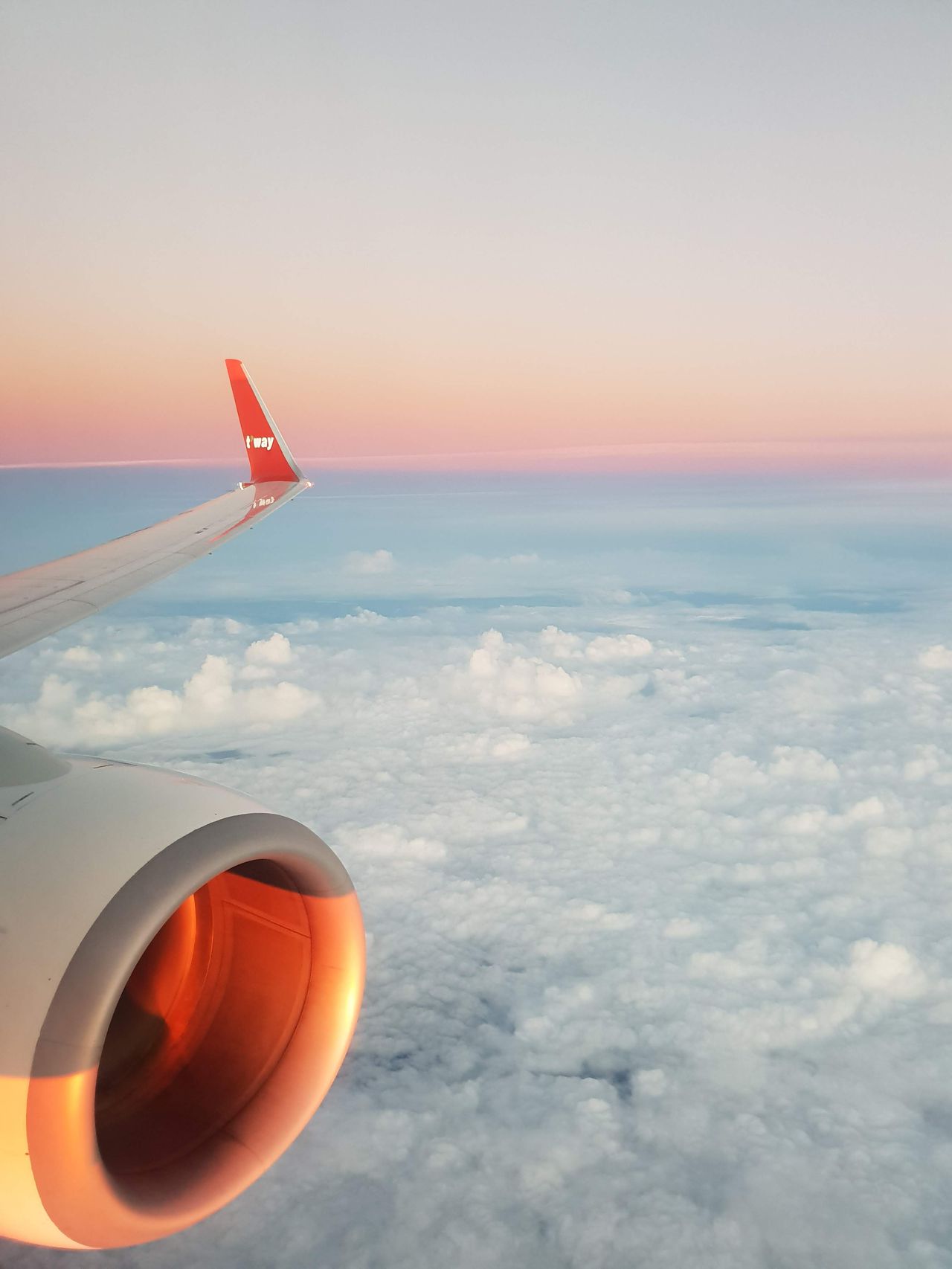 Approaching the Korean Peninsula from the East Sea. 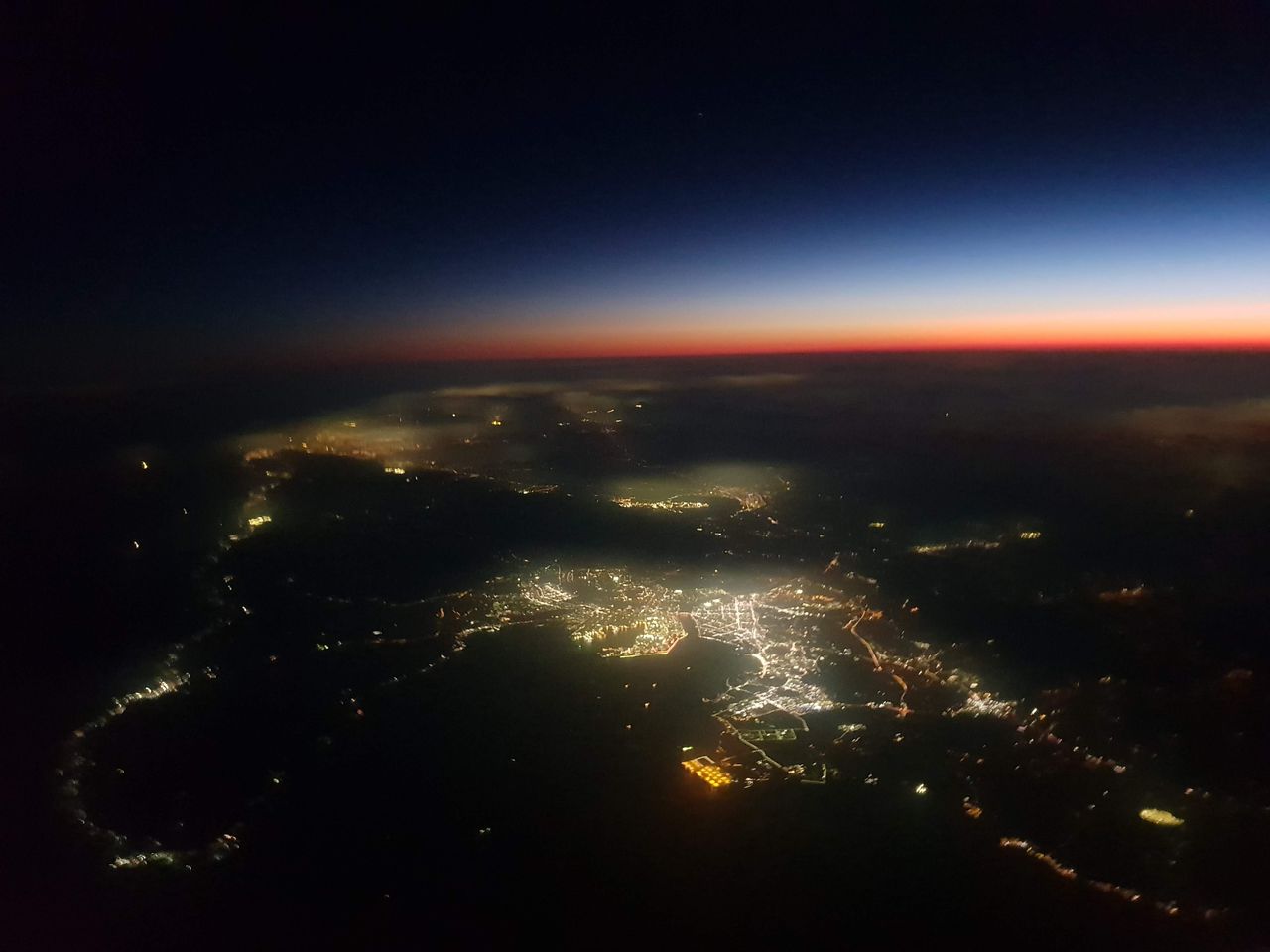 Everything went smoothly. It is a please to fly a Korean LCC in comparison with Ryanair or Easyjet. On longer flights to South East Asia, they even provide free meals and wifi.

The Hokkaido region in Japan is beautiful, the food is awesome and the beer is good :)

I recommend you to visit this part of Japan in the winter when it's snowy.

The contributors of Flight-Report published 3 reviews of 3 airlines on the route Seoul (ICN) → Chitose (CTS).

The average flight time is 2 hours and 53 minutes.

KAL1 is member of Flight-Report since August 2016.

He wrote 9 reviews about 7 airlines and 10 airports.