By JonathanL 2878
Published on 6th April 2019
Greetings from YYZ! I had to find a flight from Washington DC to Panama City, Panama and I found a fantastic saver award ticket on Copa. The routing was in business class on Air Canada from DCA to YYZ and then on Copa in business class from YYZ to PTY. This whole award ticket (one way) cost only 30,000 MileagePlus miles. This is incredible value, especially considering that a one way nonstop ticket from IAD to PTY in economy on Copa cost 40,000 MilagePlus miles. Naturally, I snatched up the former. After a breezy connection through YYZ, I headed to the Air Canada Maple Leaf Lounge. 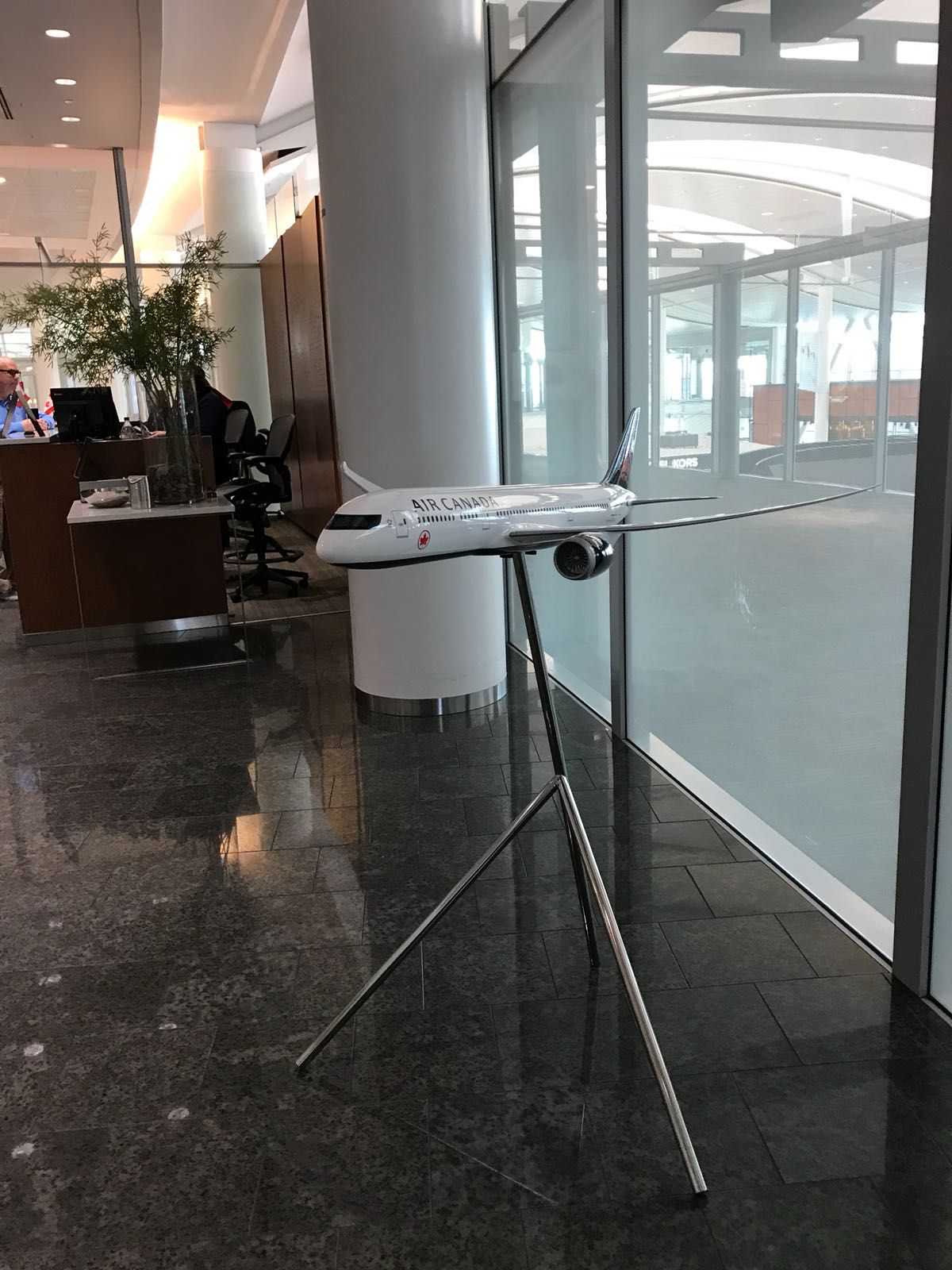 The lounge was not especially large, however it exceeded my expectations. After checking in to the lounge, straight ahead is the dining area with a pretty decent buffet. Beyond that, there was a seating area with armchairs, with plenty in the way of seating. There were also showers that you could request from the front desk. 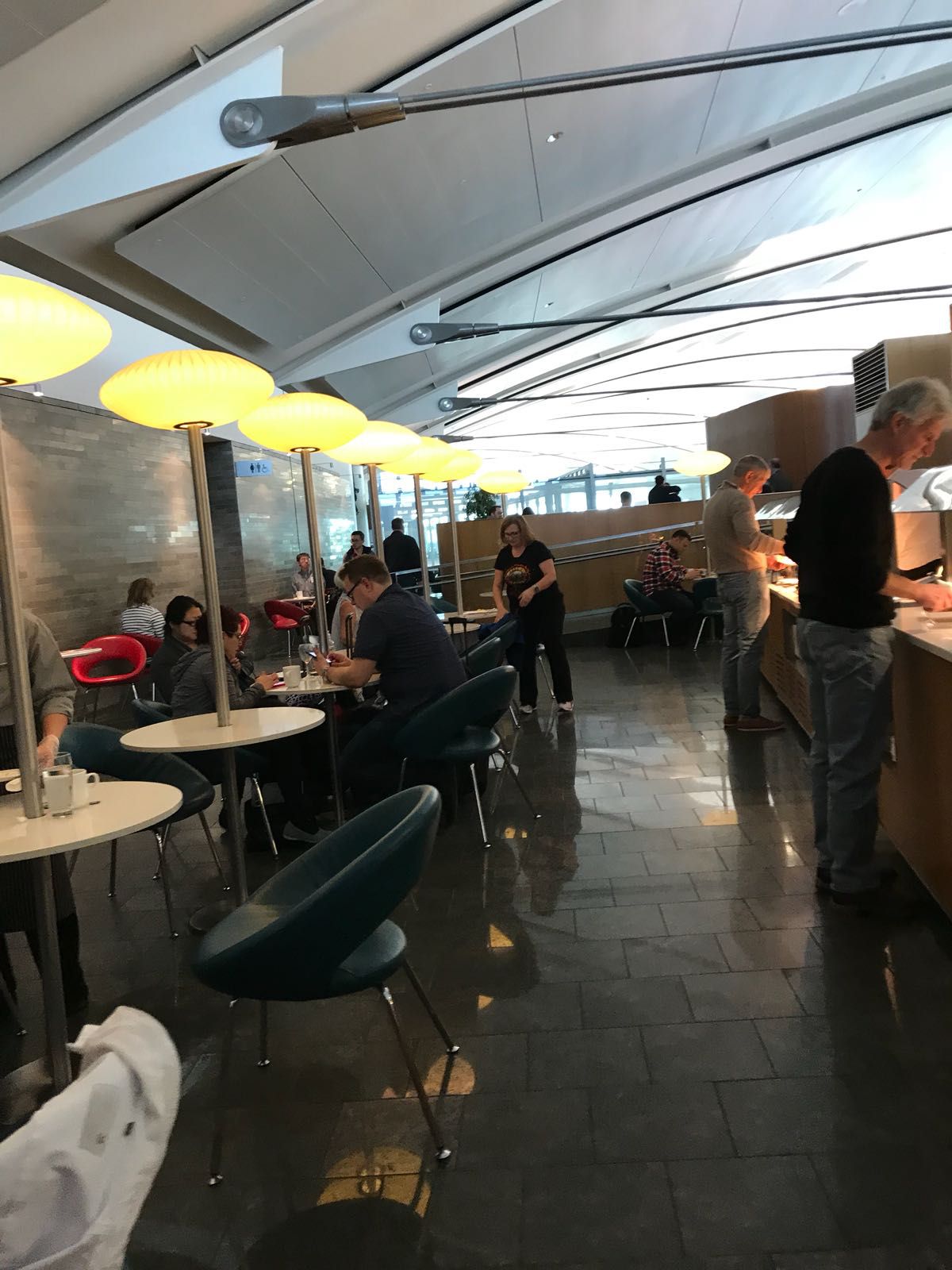 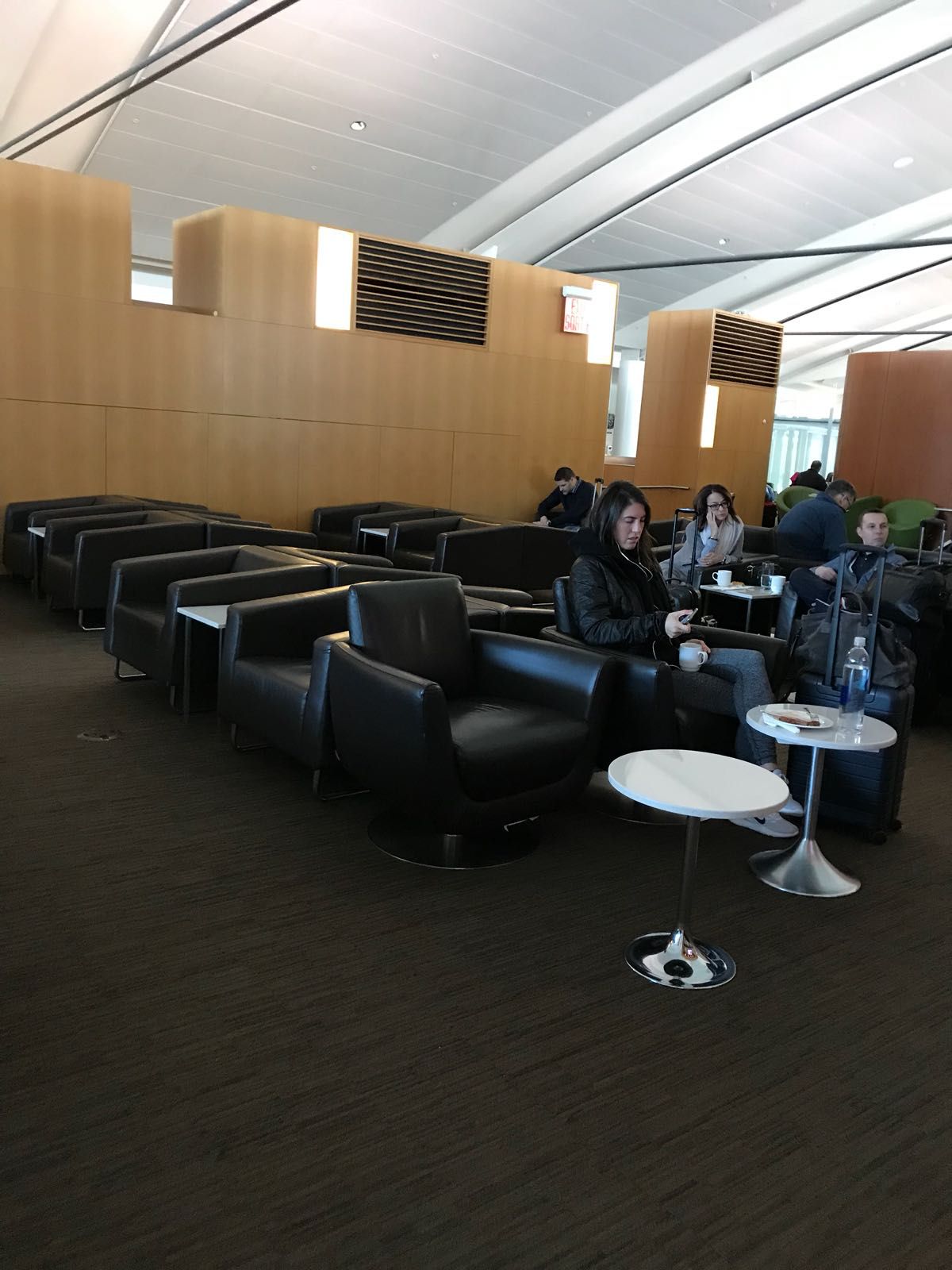 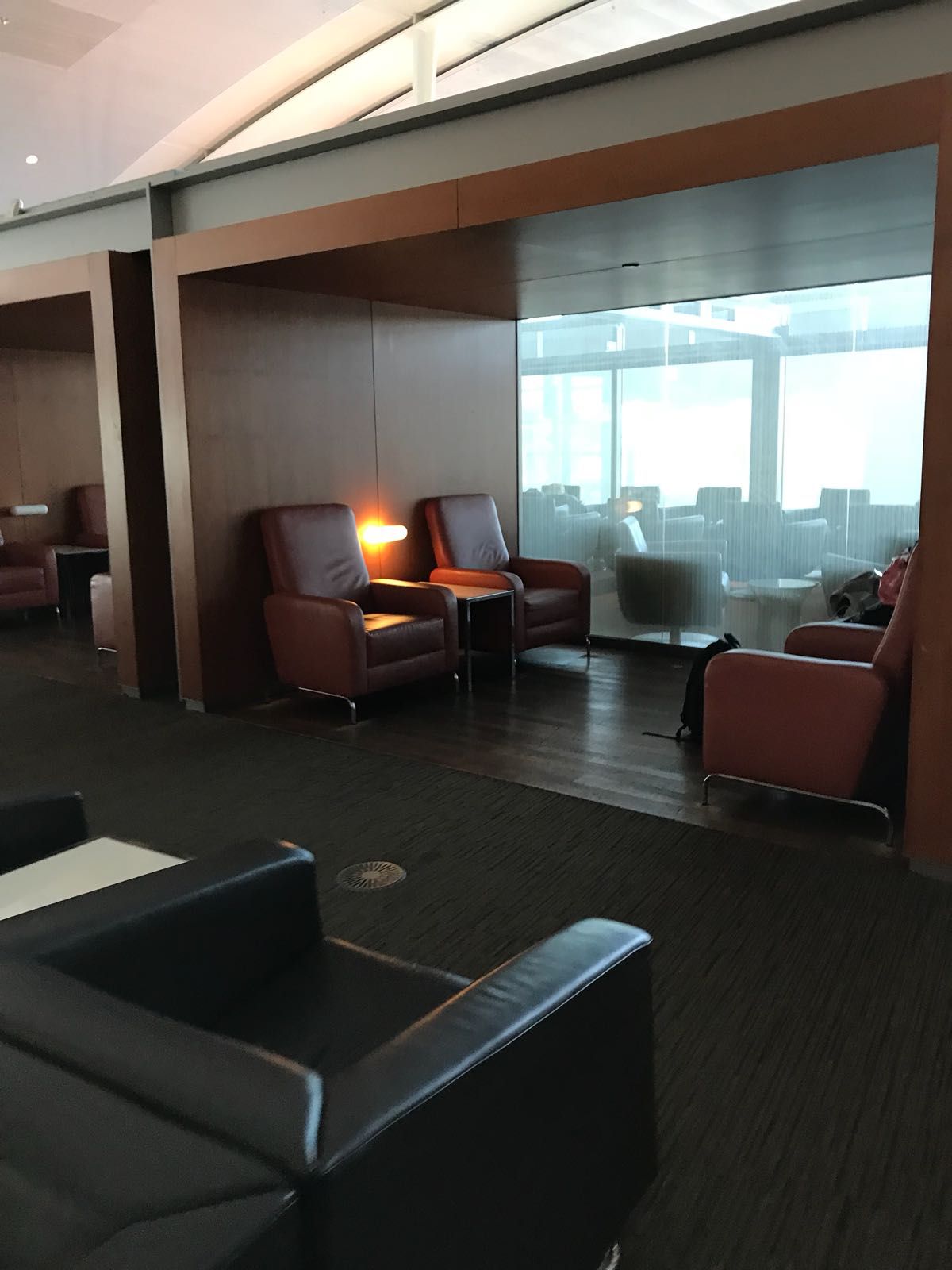 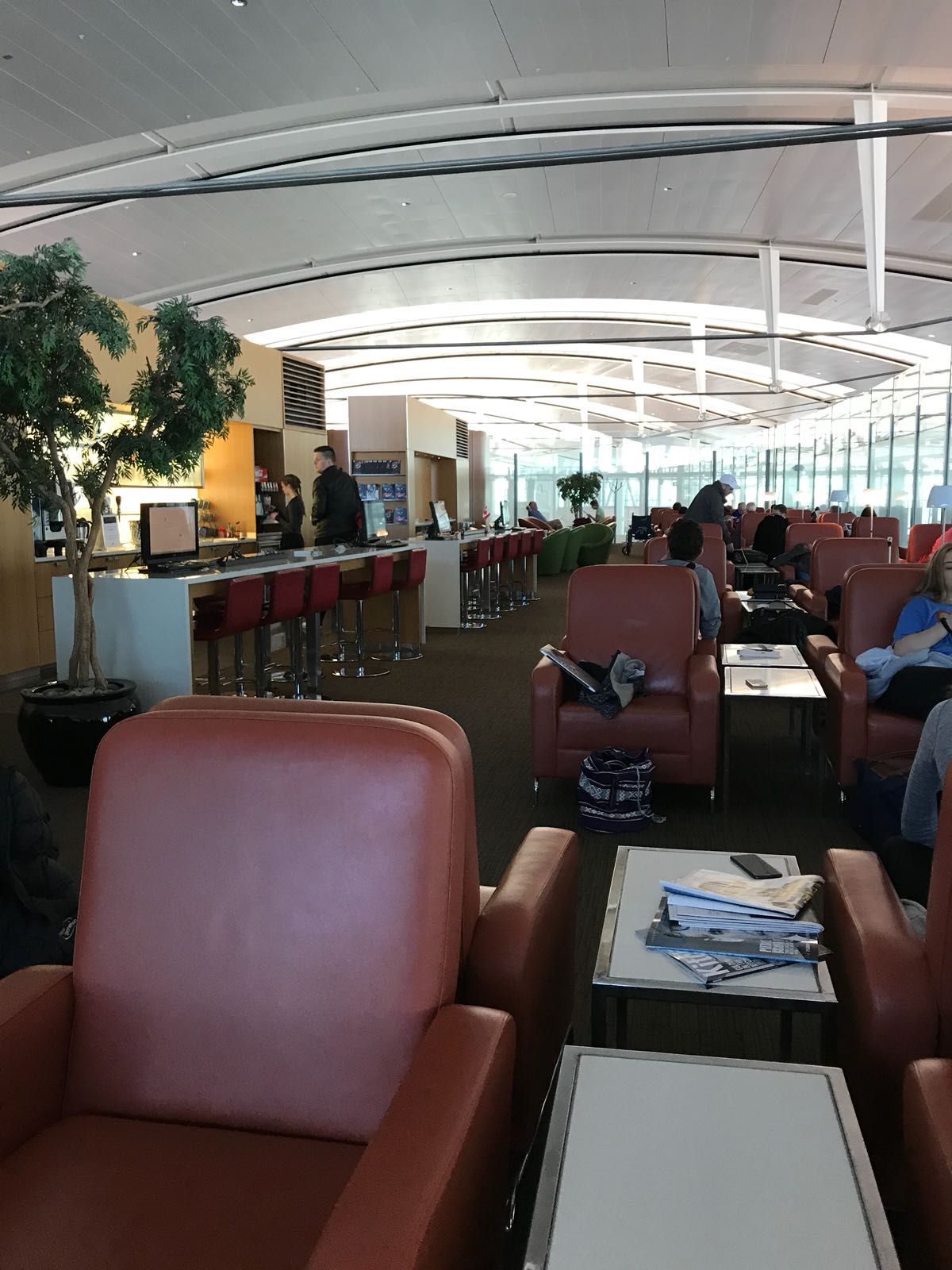 I spent roughly an hour in the lounge before heading to the gate to board the flight. Before long, I was on the plane. As stepped onboard I turned into the business class cabin, which was in a 2-2 configuration. This particular plane had the newest and most comfortable configuration at the time (this flight was before Copa's first 737 MAX 9 was delivered, which has flatbeds, however at the time of publishing all 737 MAX aircraft are grounded after two deadly crsahes). The seats were of the recliner type that had legrests. The legroom was extremely generous with 49 inches of pitch. 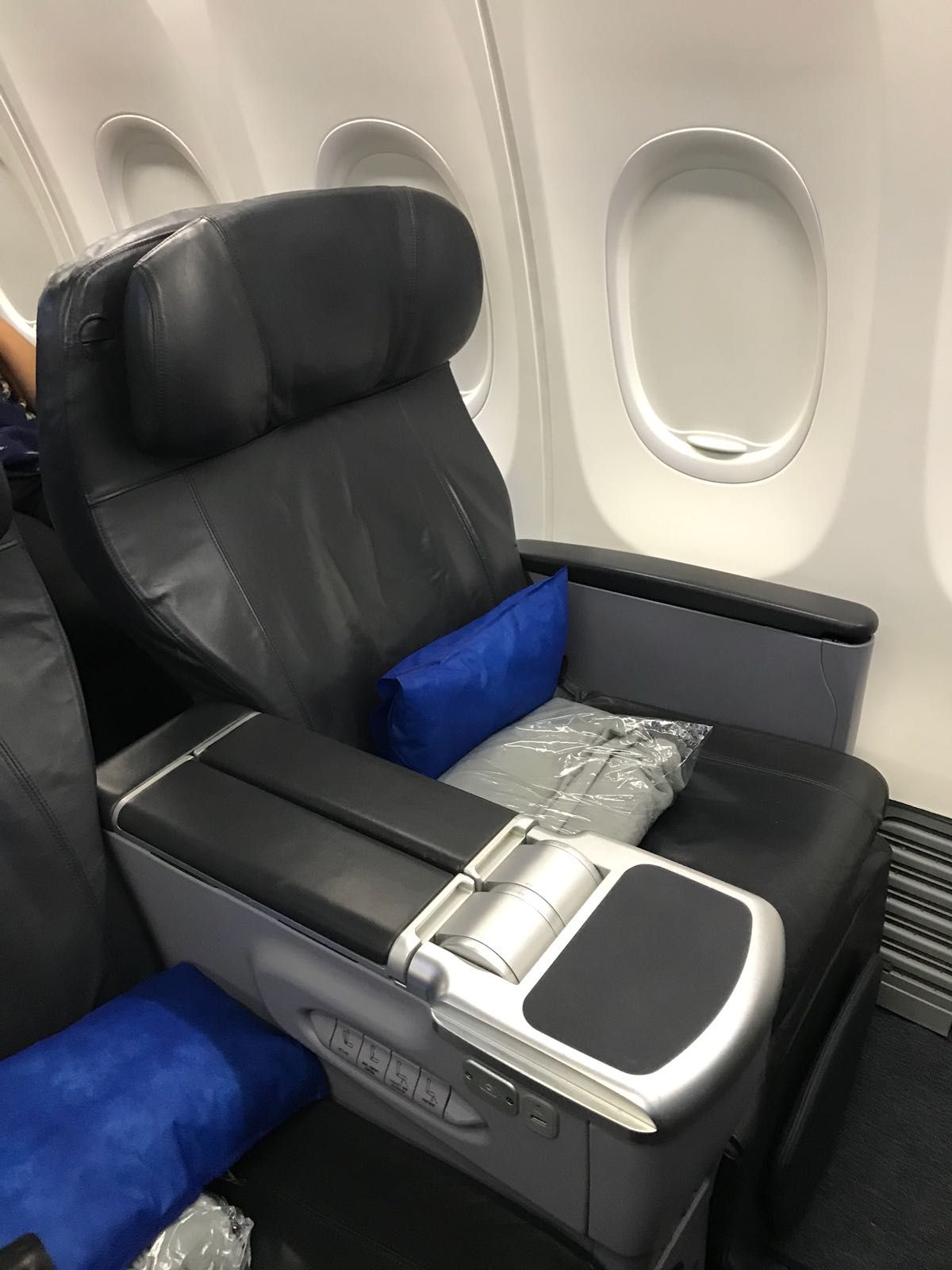 The inflight entertainment was in the armrest and had around a dozen movies. The screen was touchscreen and wasn't that responsive. The seat had power which consisted of two AC power plugs between seats (to share) and a USB port in the armrest. As I settled in, I was offered a menu. I don't remember what all of the options were, however I do remember that I choose filet mignon. A few minutes later, pre-departure beverages were offered with a choice of either water or orange juice. I chose water. Around an hour after takeoff the meal service began. Trays with a chicken appetizer and a salad were brought out, both of which were quite tasty. There was also a whole wheat bread roll on the tray, as well as the drink that I ordered. 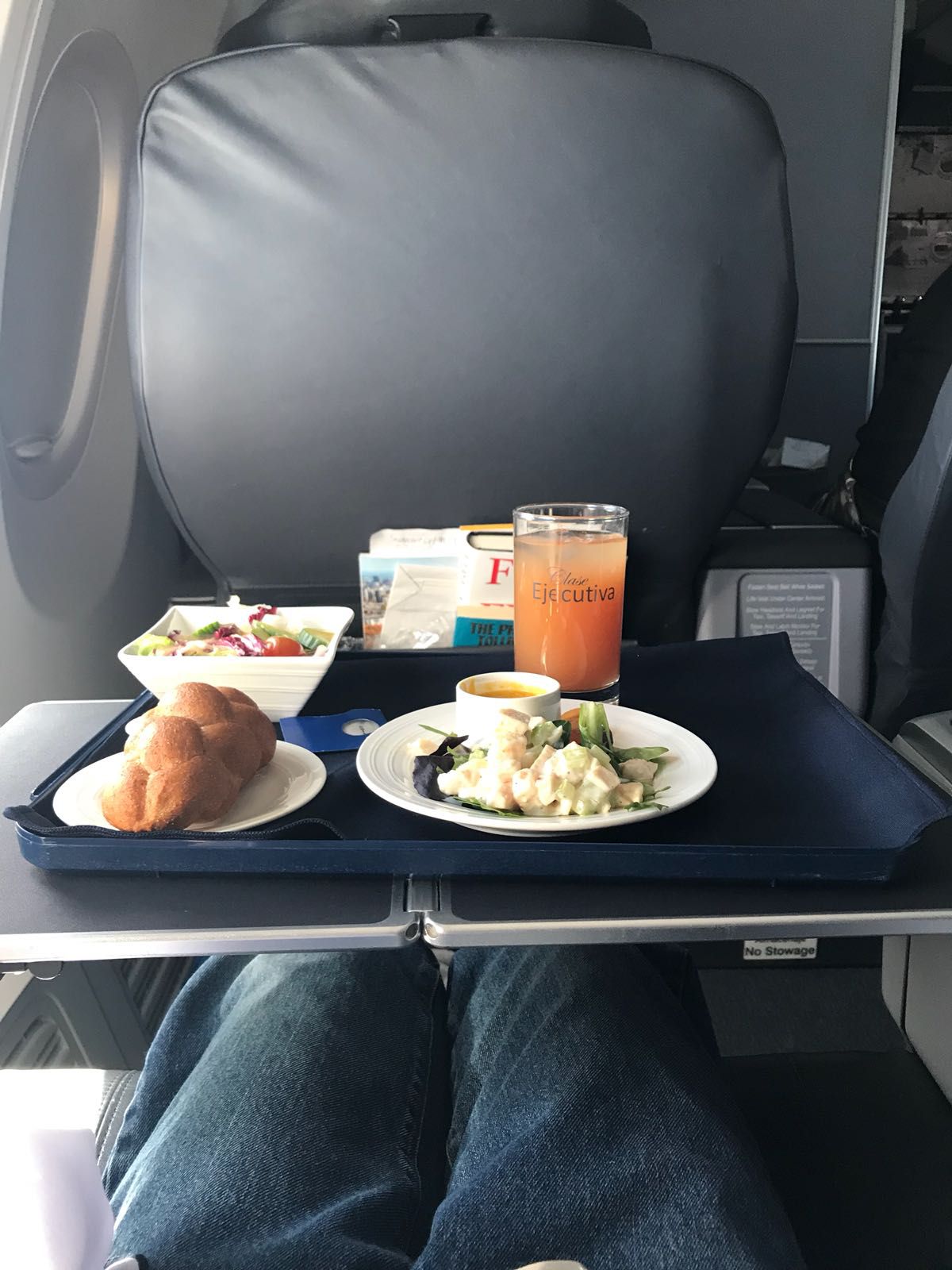 Then, 15 minutes later, the appetizer plate was replaced with my filet mignon. The filet was large and pretty decent tasting, especially considering this was on a plane.
Following the main course, the trays were cleared and I was offered an ice cream with my choice of sauce. Of course, I couldn't say no to an ice cream! 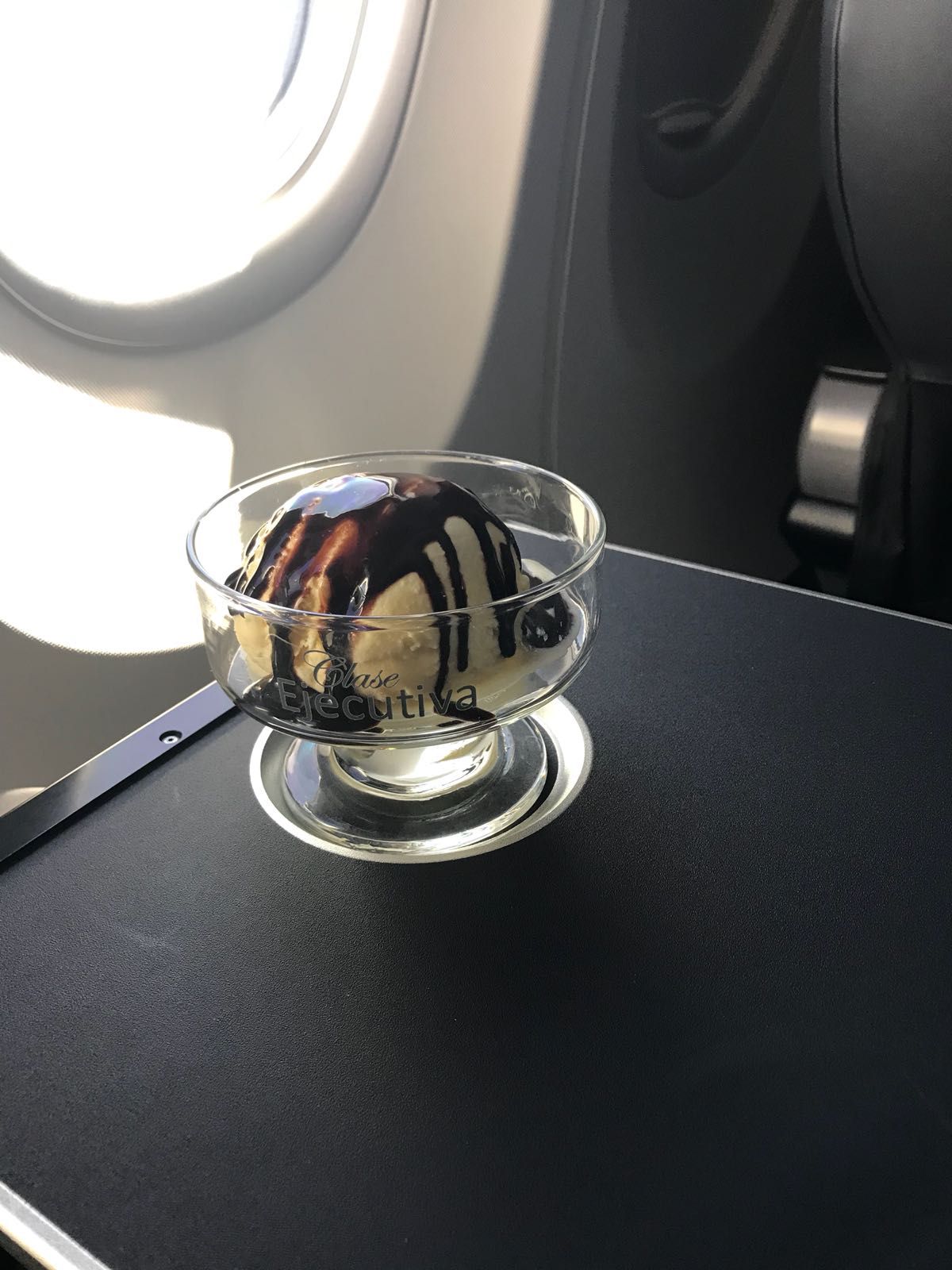 After dessert, the flight attendant disappeared into the galley until it was time to do the final safety checks before landing. After landing, I decided to check out the Copa Club at PTY. It is a large lounge, with a limited food buffet. 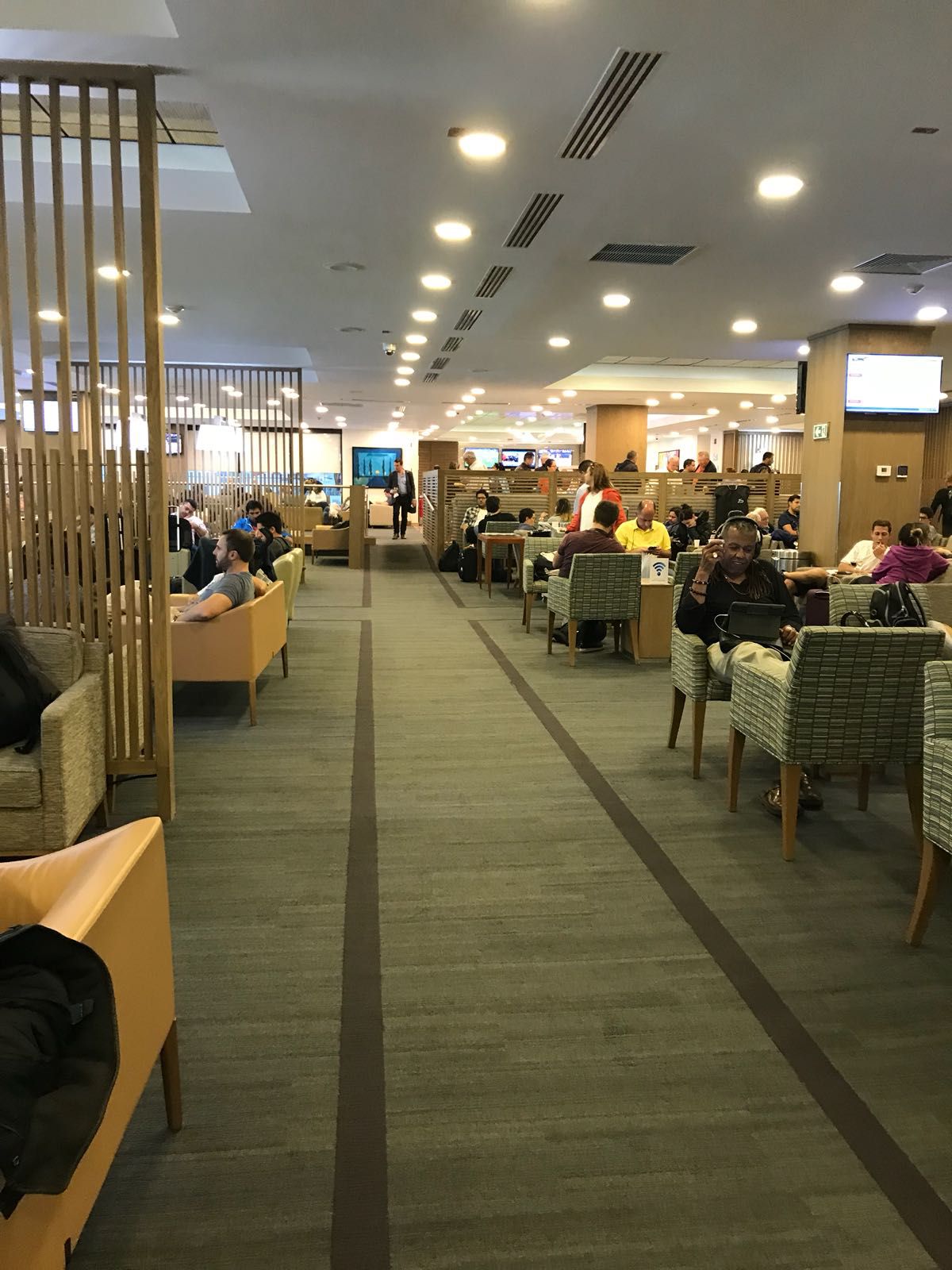 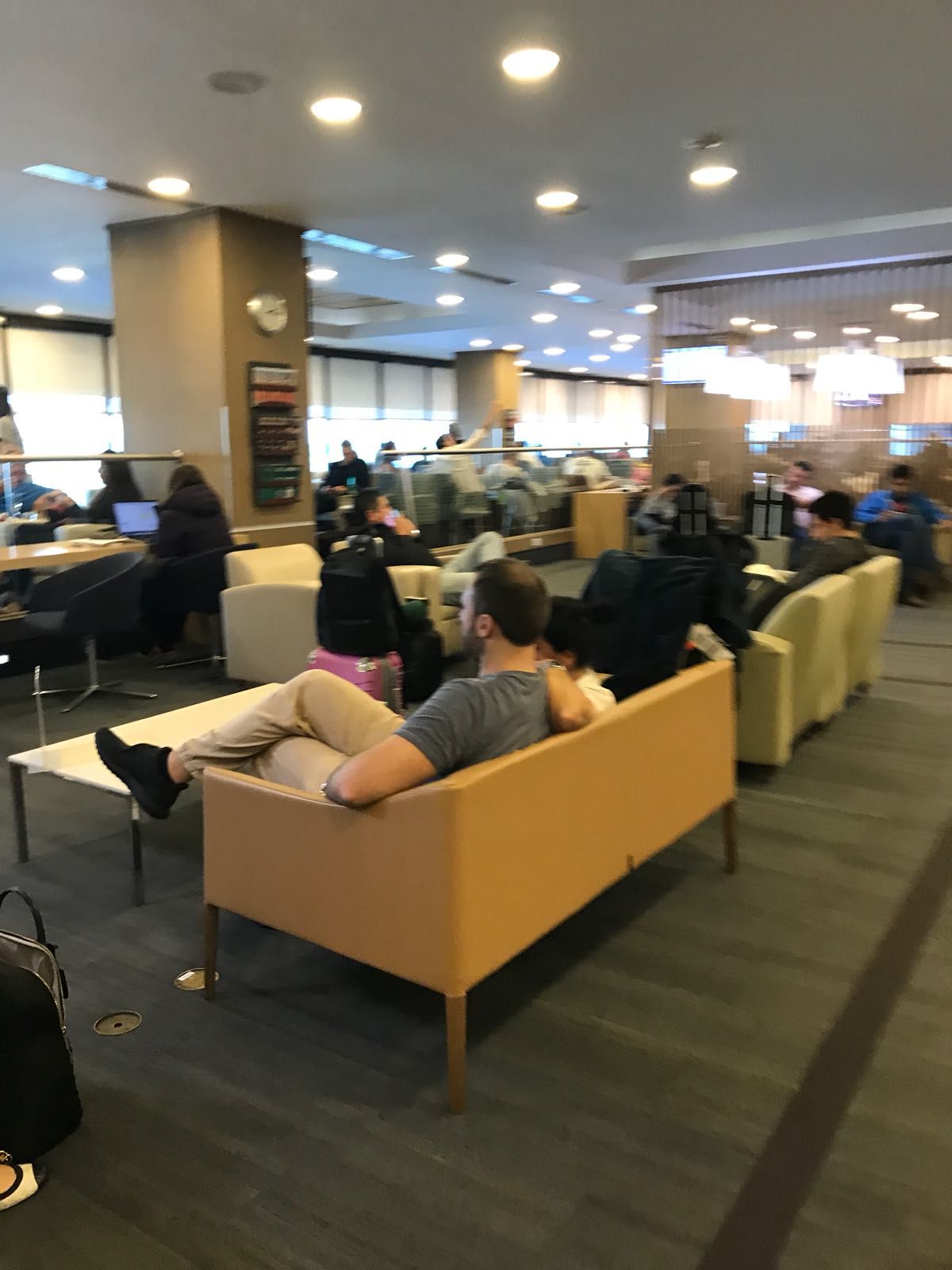 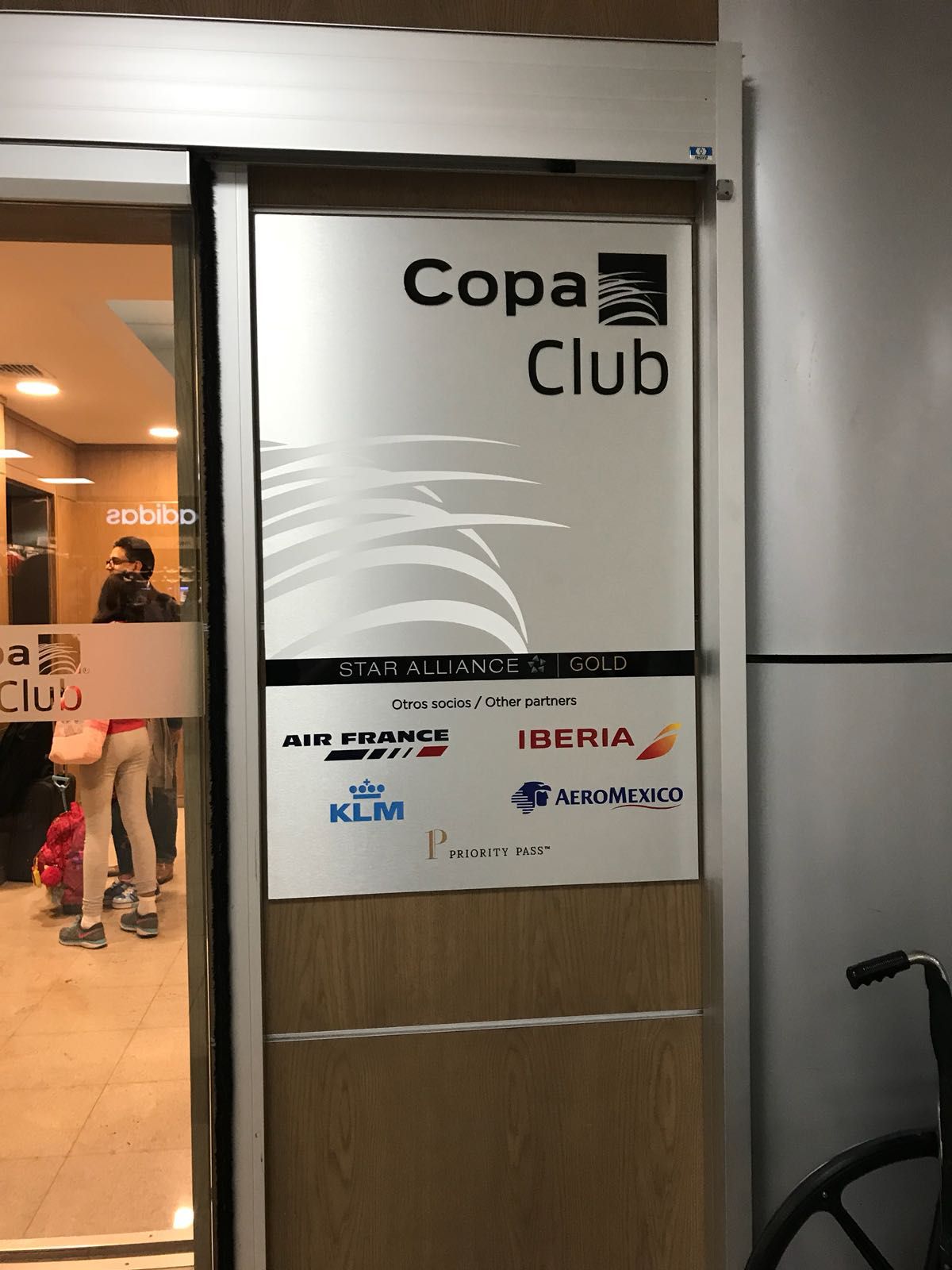 The lounge was quite nothing special, so I only spent 15 mins there.
Follow my Instagram: @life_jonathanl
See more

On the whole, Copa Airlines is quite a solid choice, though there is still room for improvement. It would've been nice if the flight attendant was more attentive and if the Copa Club at PTY was a little less basic.