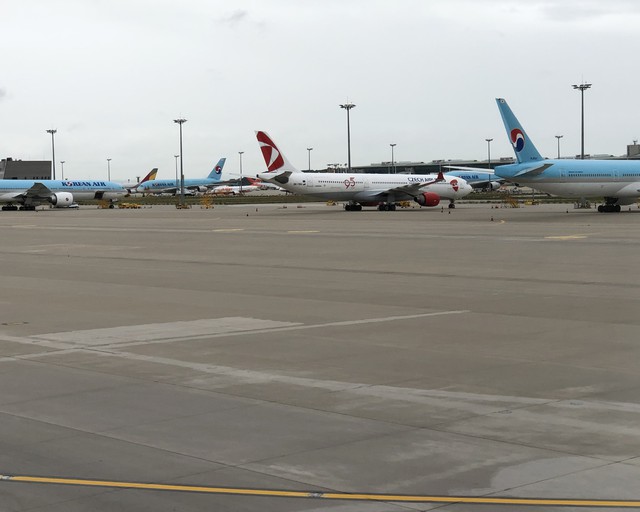 Hi Everyone, this is my first ever review on flight report so do guide me along if I can improve on my future reviews

This is the first leg of my holiday where I shall transit at Inchon and proceed onwards to my final destination at Kansai Airport. 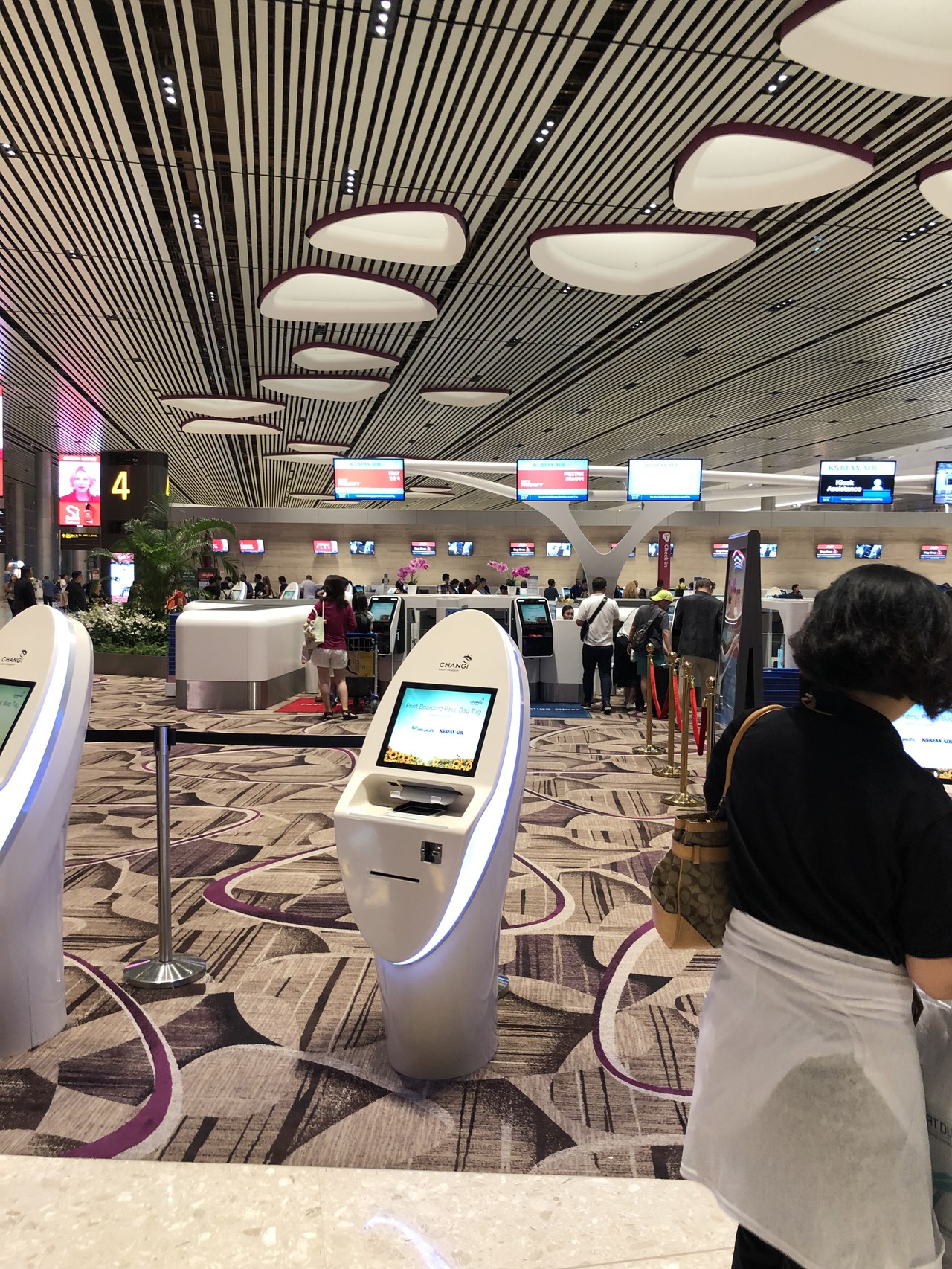 I already did a Web-check in the day before but did not print out my boarding pass due to work, I decided to have it printed at the counter itself, the counter staff there was super helpful and assisted me in printing out both boarding passes to save time. 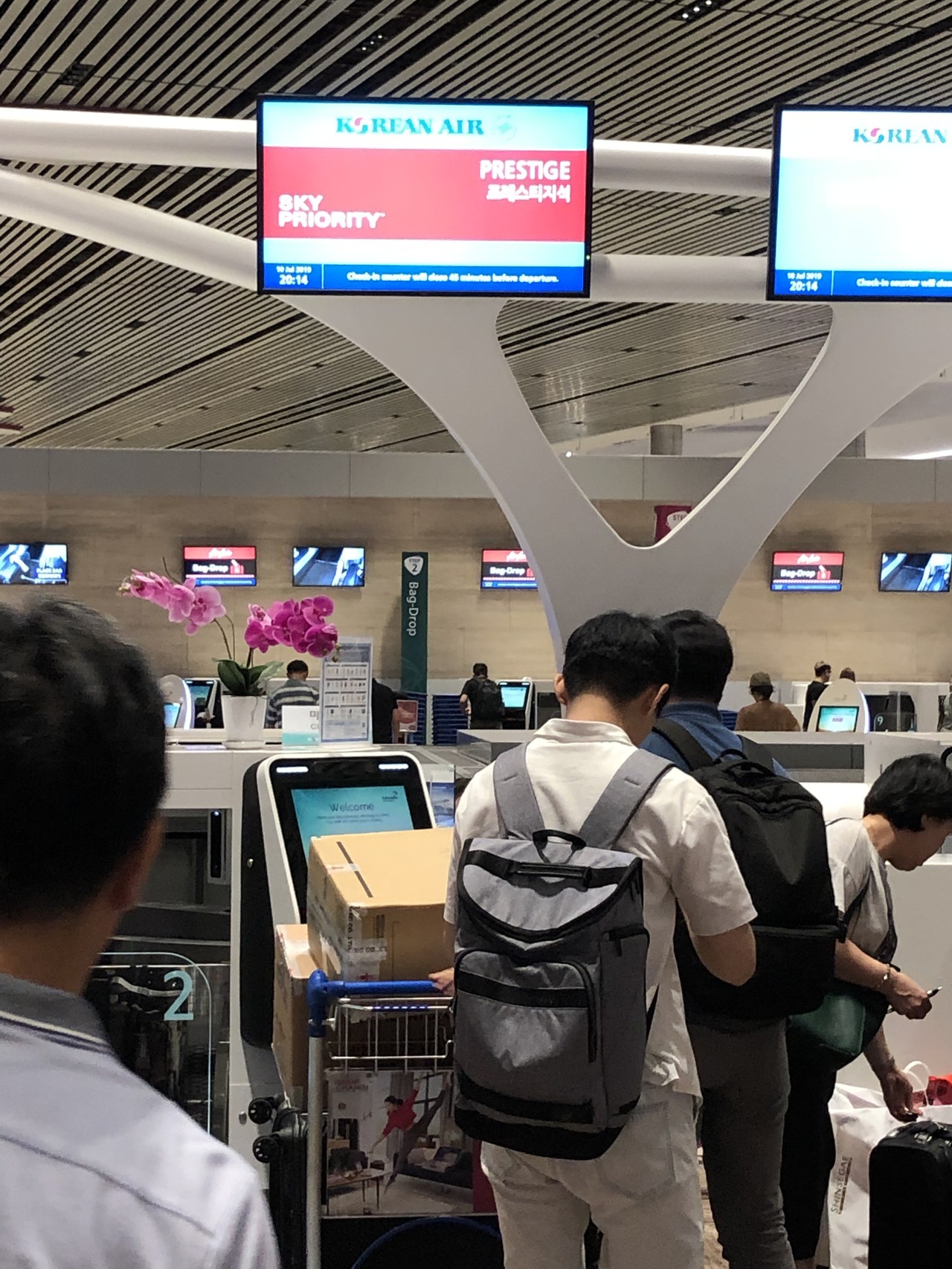 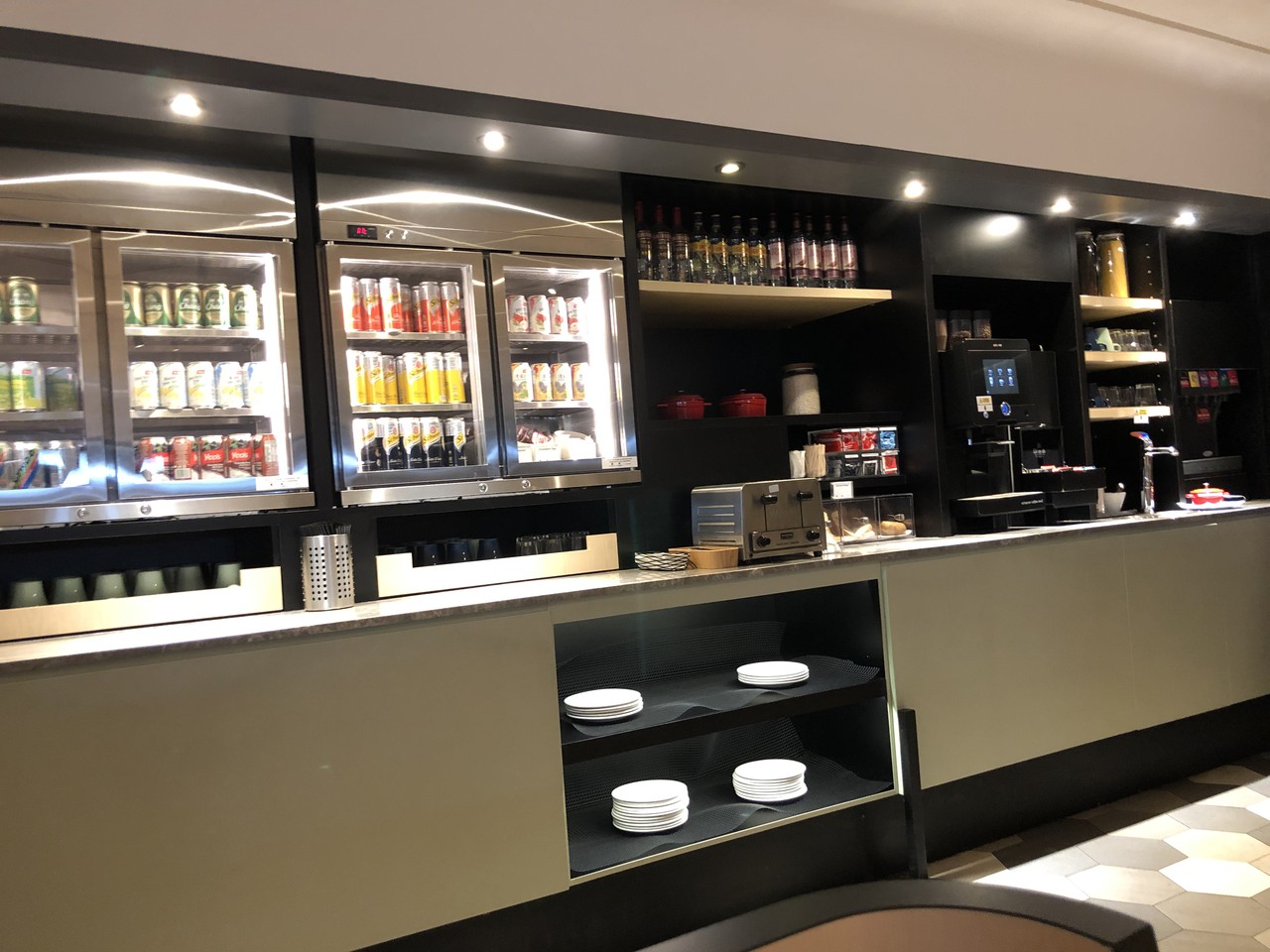 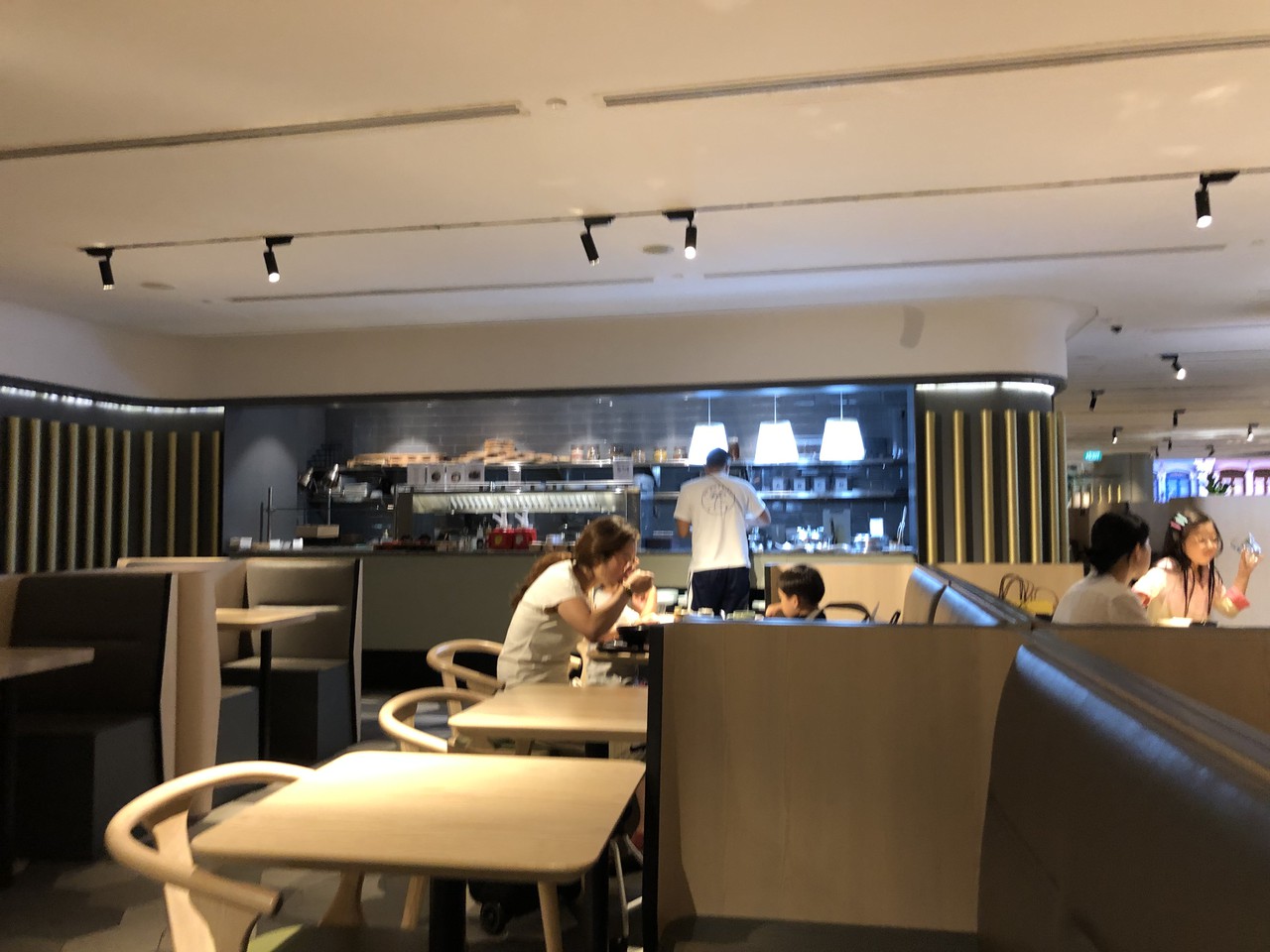 Since KAL does not have it's own lounge in T4, they use a contract lounge with Plaza premium lounge 4 located next to the Cathay lounge, food offerings were decent but the live food station was the best, had a Laksa with prawns and chicken and it was fantastic along with some coke 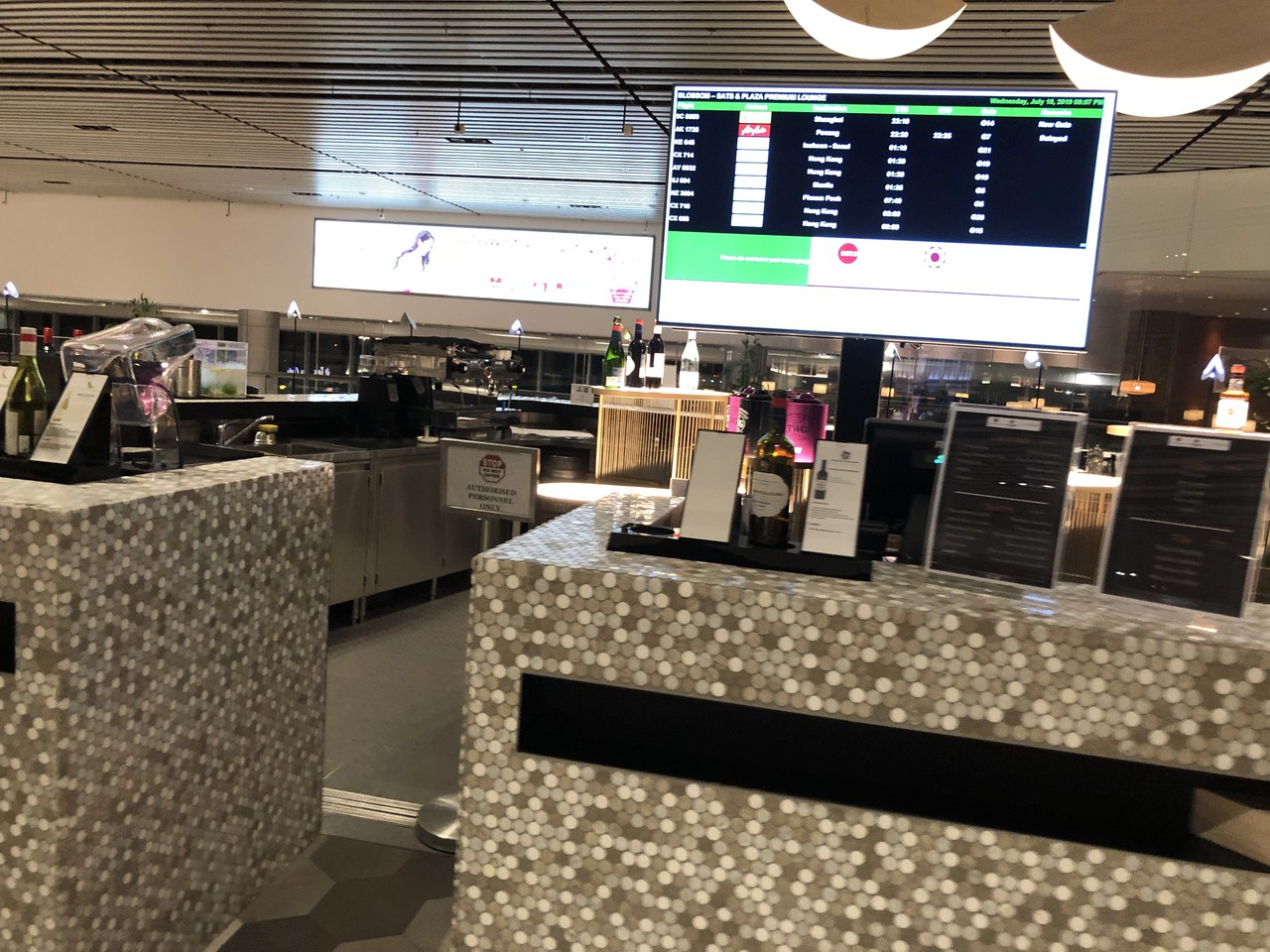 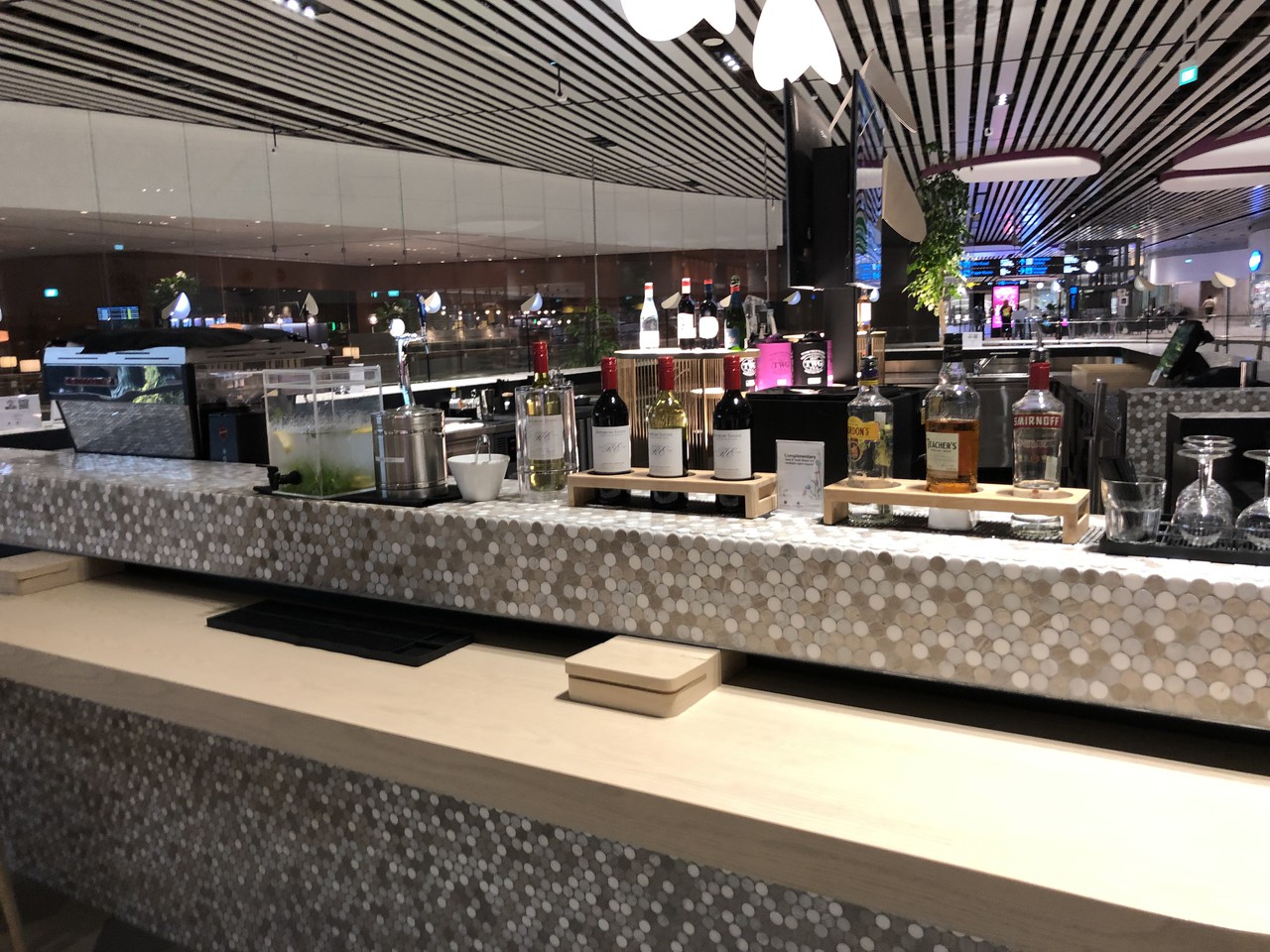 There was a bar, but I don't really drink alcohol so I skipped and explore the rest of the lounge before making my way to the gate.

Unfortunately I was preoccupied with my harry potter game on my ipad so I didn't really take too much pictures until inside the plane, so really sorry bout that, I can say that when  boarding began, they boarded people with special needs first, I queued up at the sky priority line and the staff verifies to make sure that I'm in the correct queue before I embark into the plane.

The Head purser greeted me once I stepped onboard the plane and directs me to my seat and wished me a comfortable flight, something to point out that even though all the cabin crew are Koreans, they are able to speak English really well, which helps tremendously, there would be about 4 cabin crew, 1 guy 3 ladies including the head purser taking care of us since prestige class was 90% full at that time 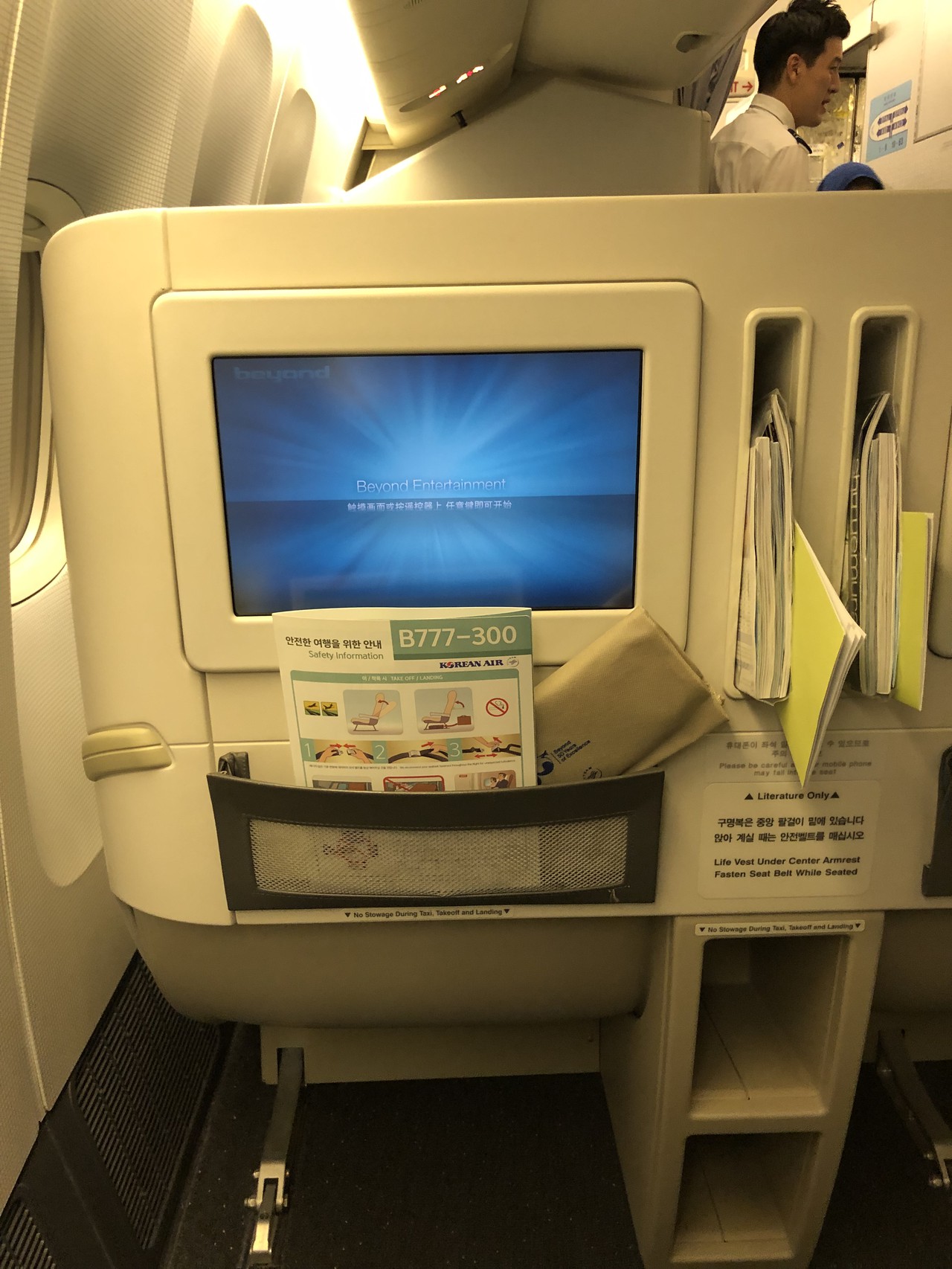 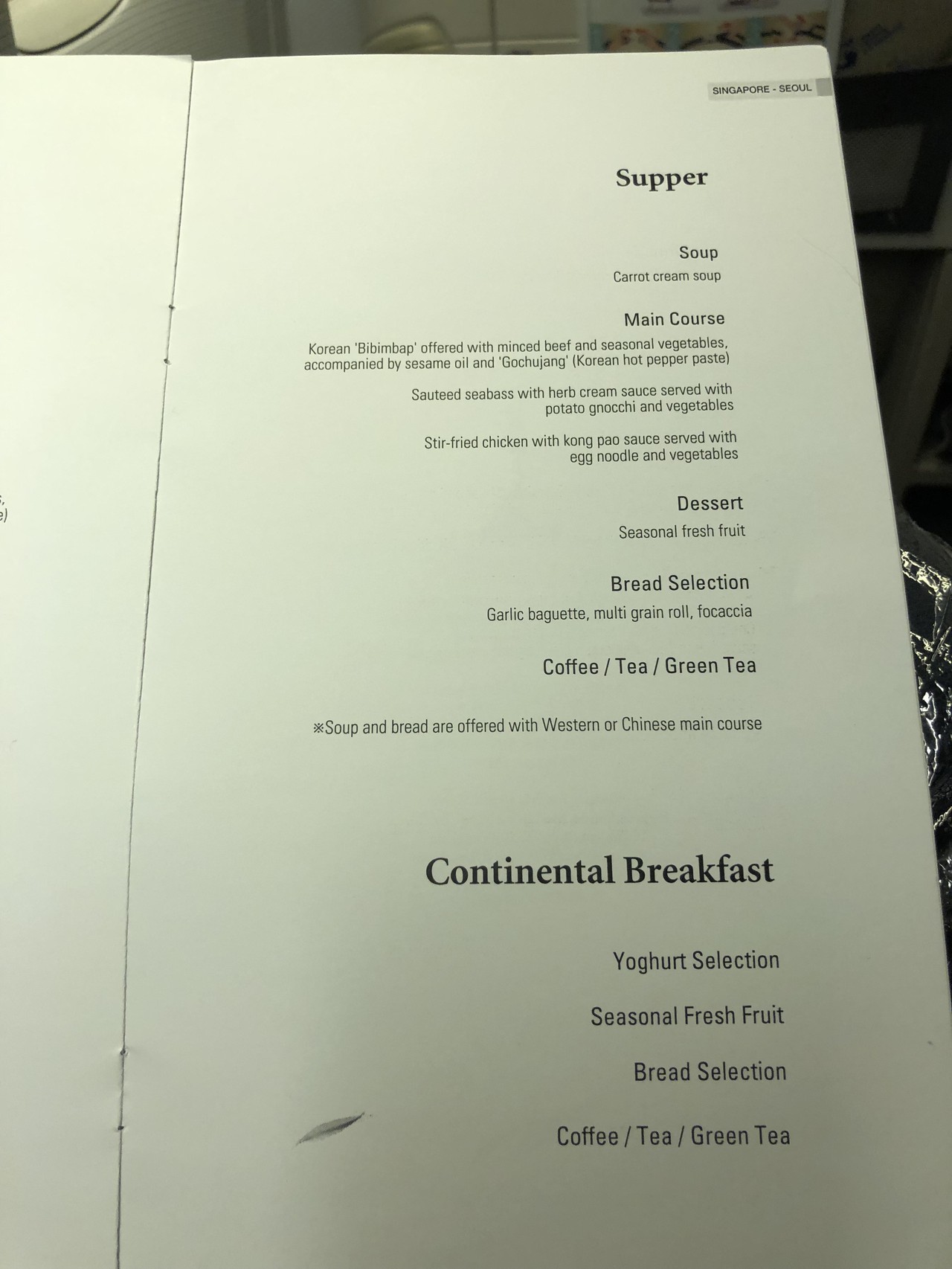 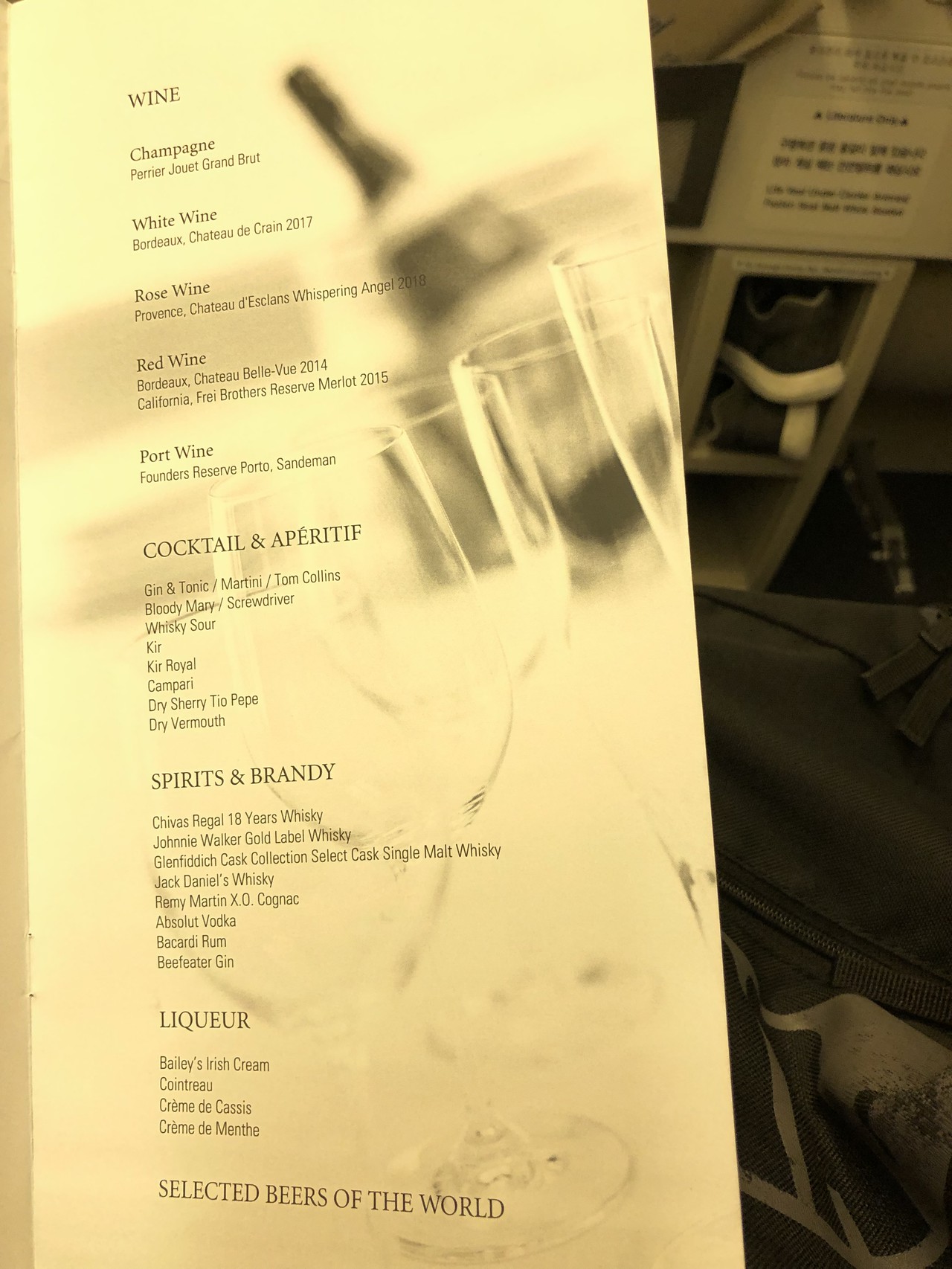 My seat is the prestige sleeper for today, the seat is quite comfortable and goes 180 degrees in full flat bed mode, pillows and blankets were offered but blanket was not needed since it wasn't that cold.

Before taking off, orders were taken for supper and I went with the bibimbap, but reading past reviews, I was surprised that the menu did not include instructions on how to make the Bibimbap, so when it arrived, I just added a bit of peanut sauce and the chili sauce, it still tasted nice but would have loved to know how much to put so that it would taste excellent.

As we are taxing to the runway, the head purser came by and graciously thank us with a bow for flying with Korean Airlines, which I think it's super rare and does not happen in many airlines and it sets the tone for the service ahead. 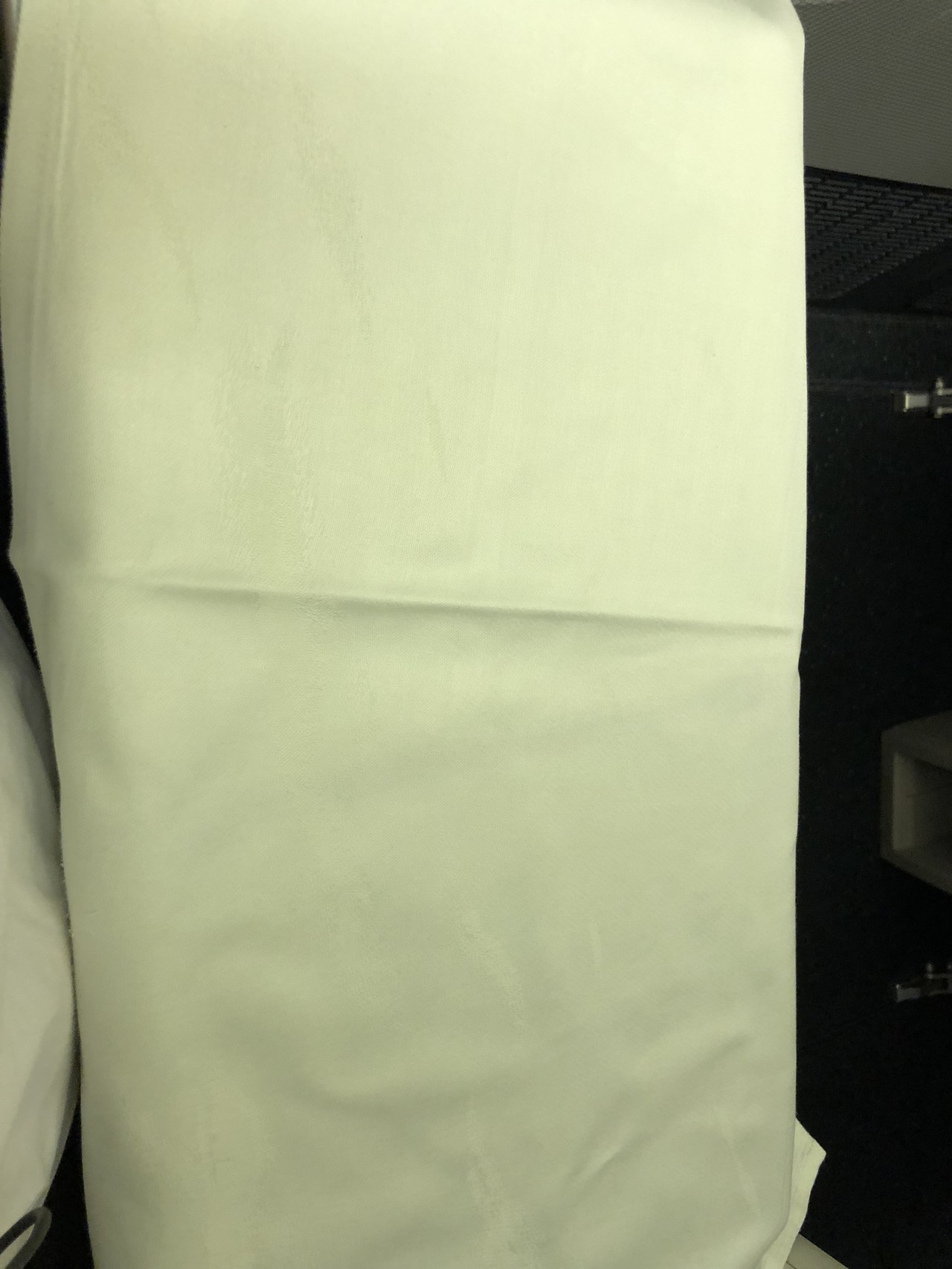 After take-off, table cloths are placed on our tray table 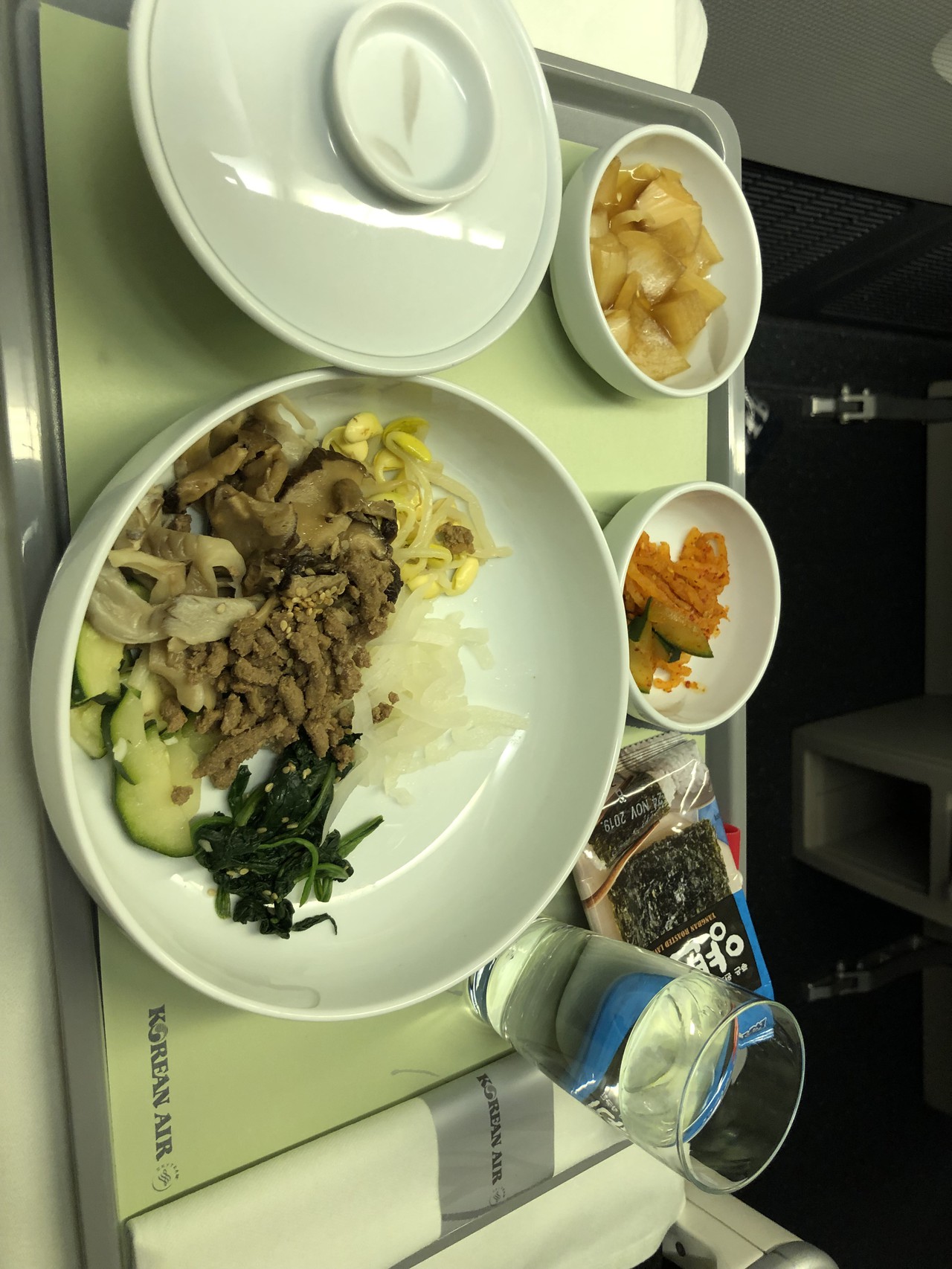 The beef bibimbap, which looks really good but in the end I did not finish the rice since I was super stuffed, I enjoyed the pickled onions but not a big fan of the kimchi, just not a person who likes spicy stuff, but overall the meal was good. 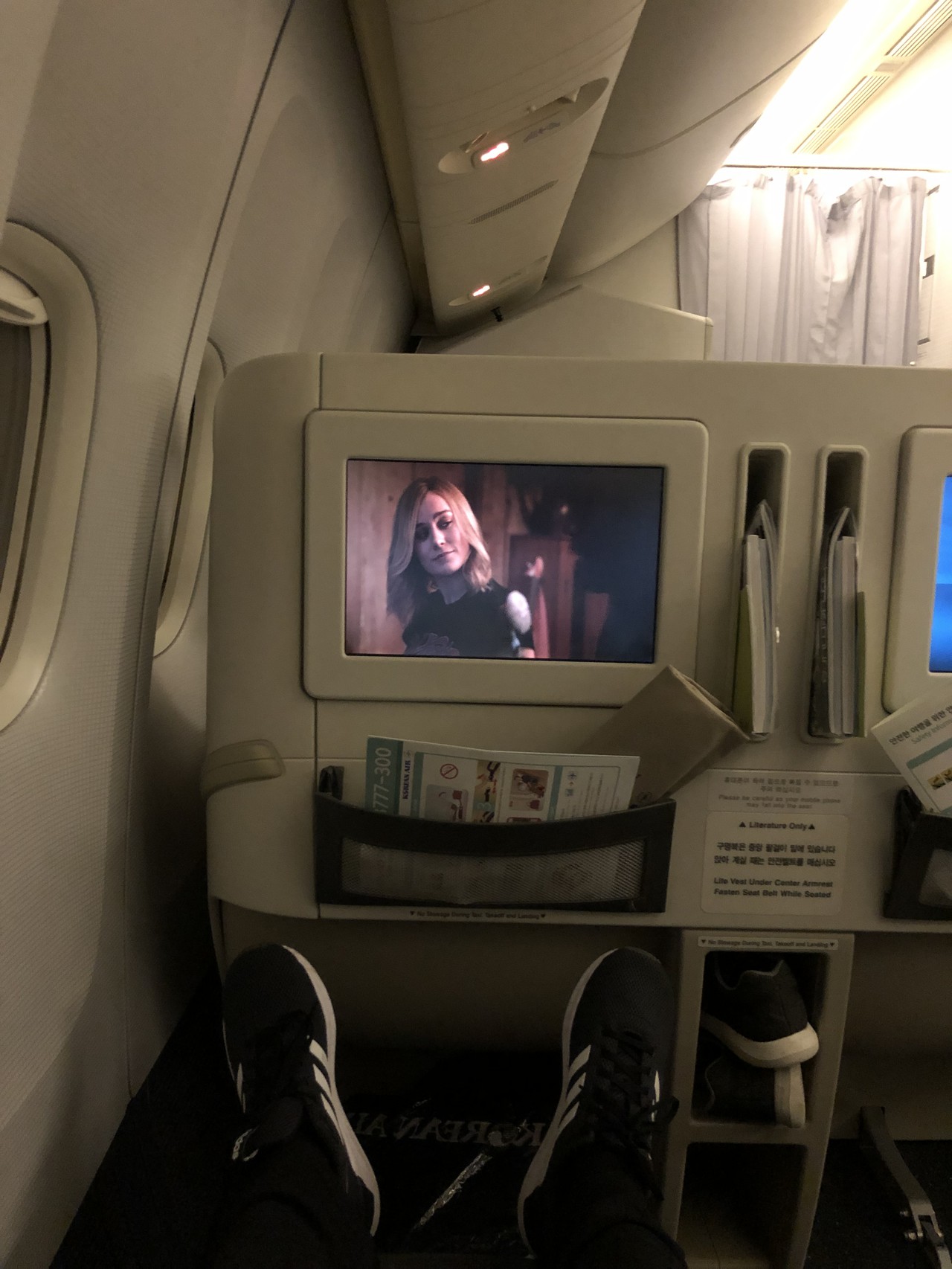 Unfortunately the IFE was a huuuugggeee disappointment, there were so little hollywood movies to choose from and no Wi-fi onboard, I just decided on captain marvel and when the show ended, I set my bed to flat and went straight to sleep, guess the date I chose was too early cause I had hoped that maybe avengers endgame would have been inside and then I can really enjoy watching in a nice relaxing position. 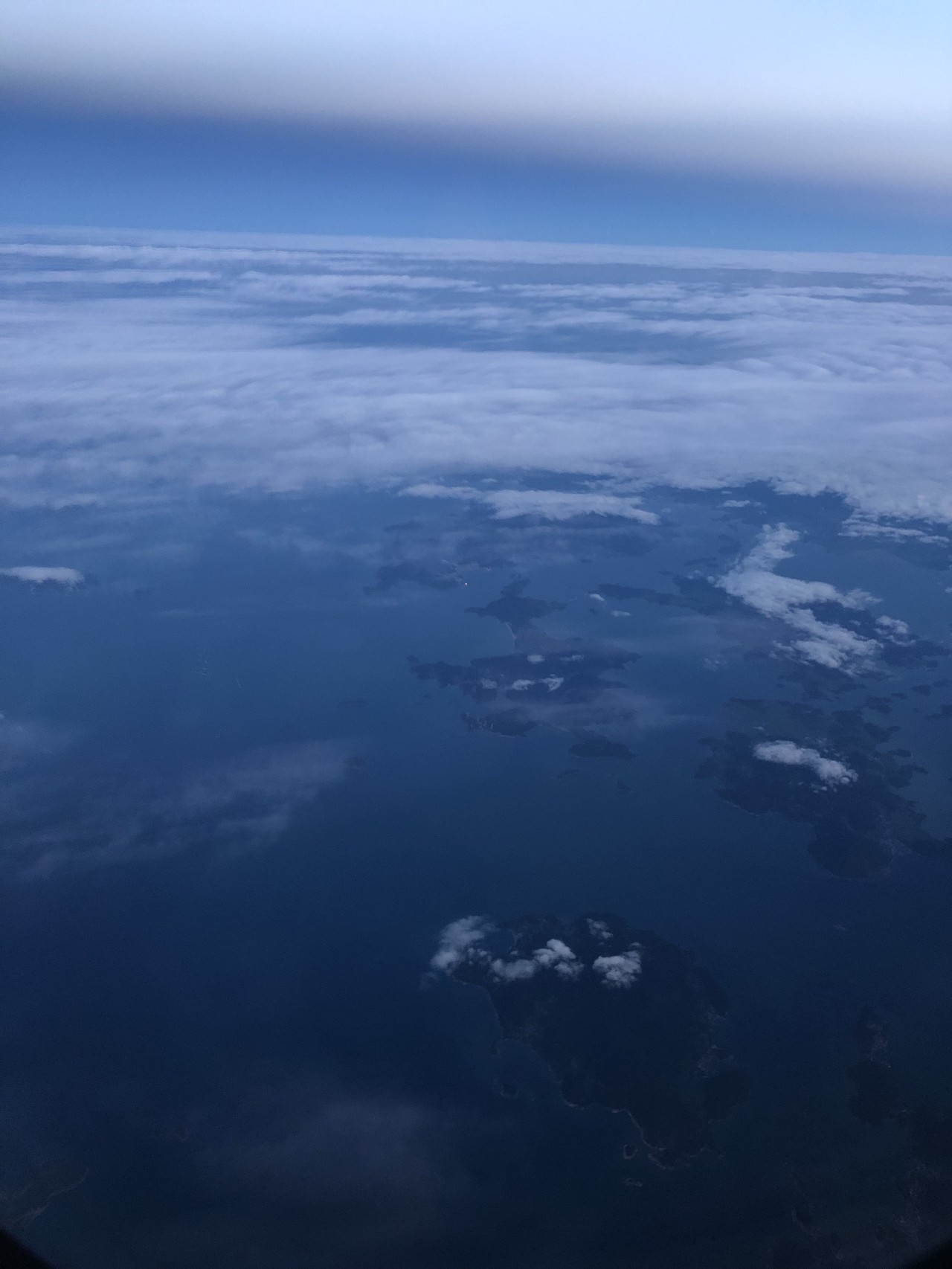 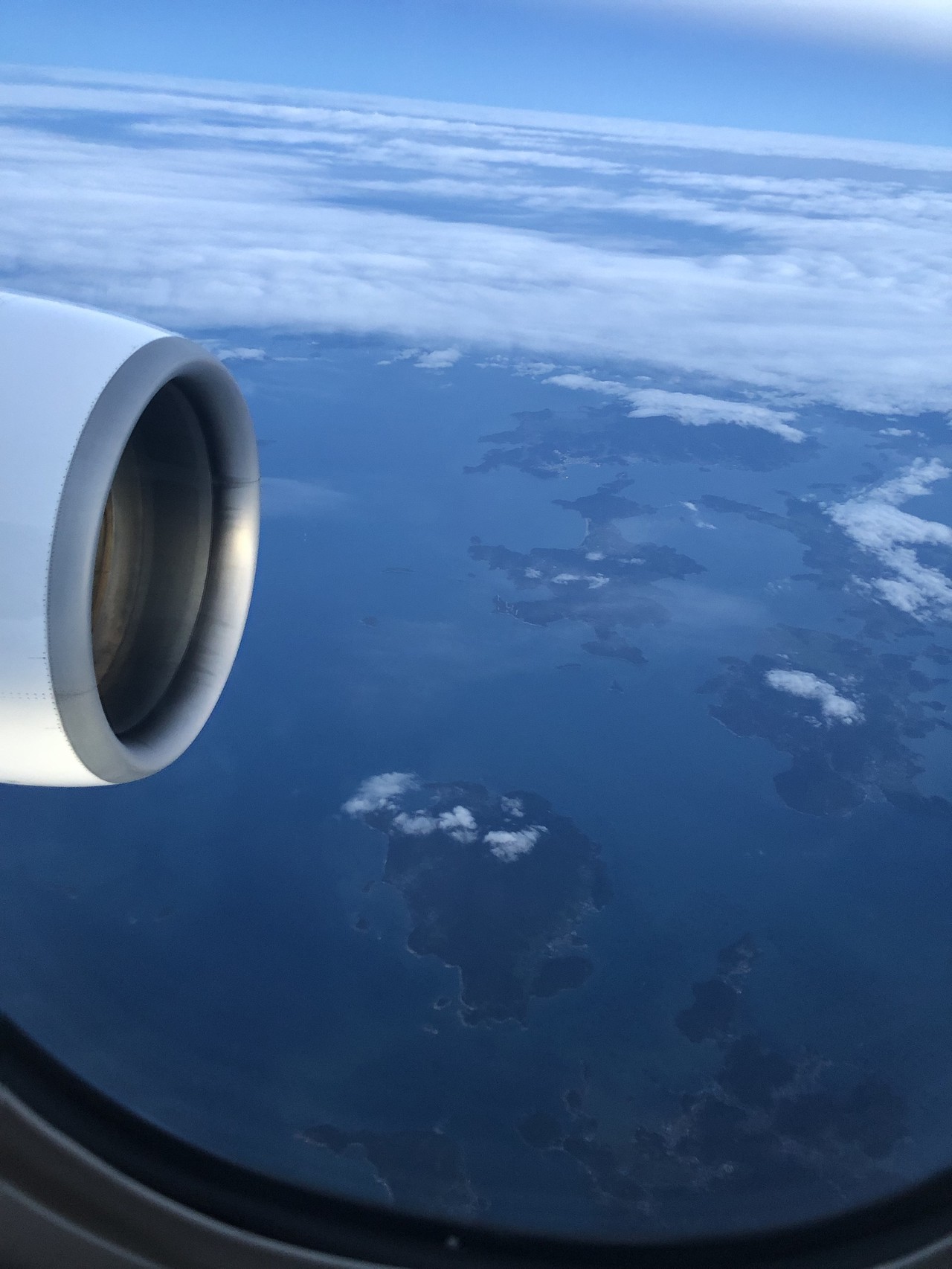 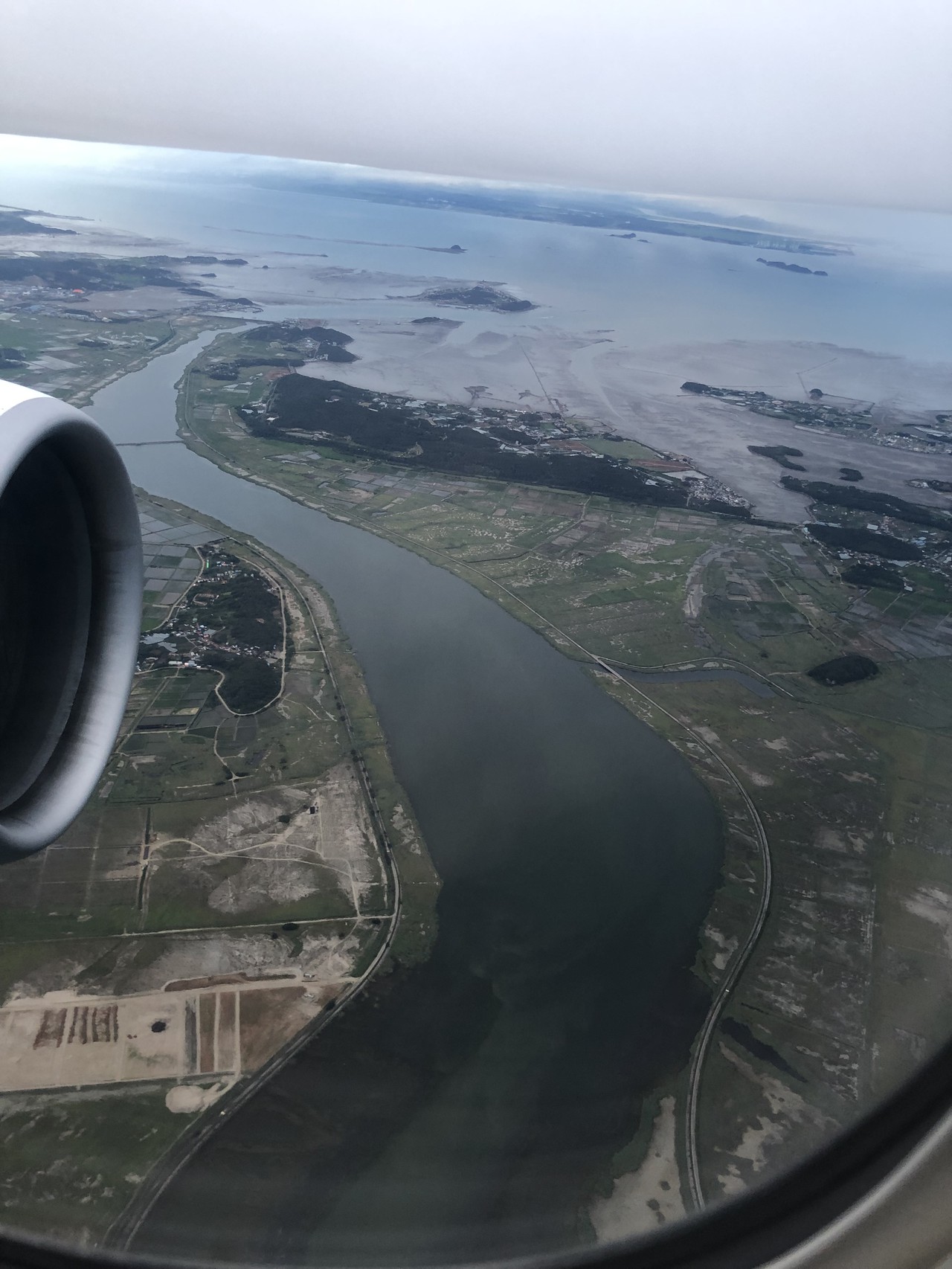 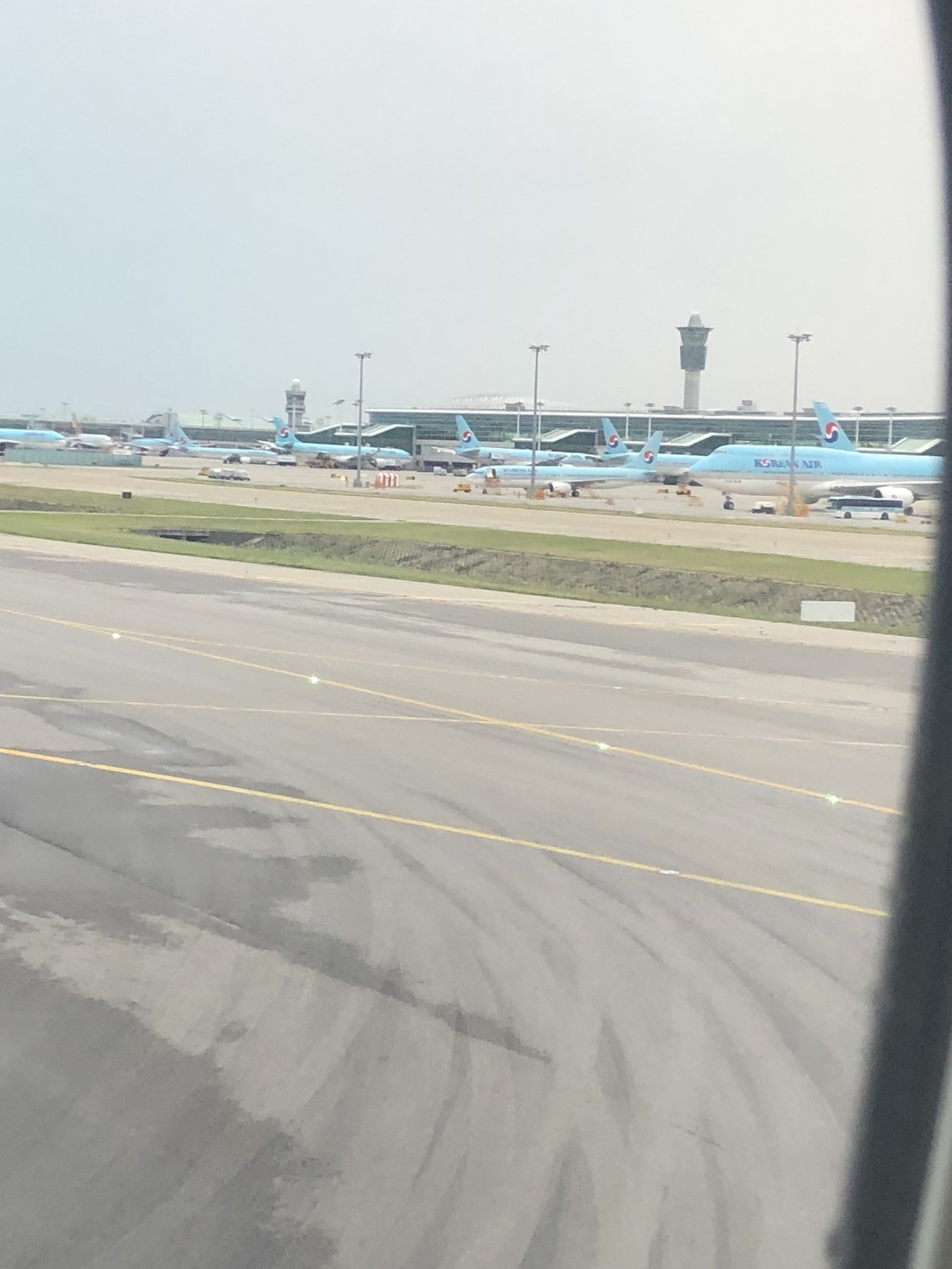 After a solid 4 hrs of sleep, we were awaken for breakfast, but since I have a transfer flight to kansai and also I can enjoy some lounge food, I decided not to have any breakfast and decided to sleep a bit more before we were asked to set our seats to the upright position and prepare for landing.

We touched down smoothly and taxied towards terminal one where my transit flight would be, as we disembarked, the crew thanked us again and hope to see us again soon 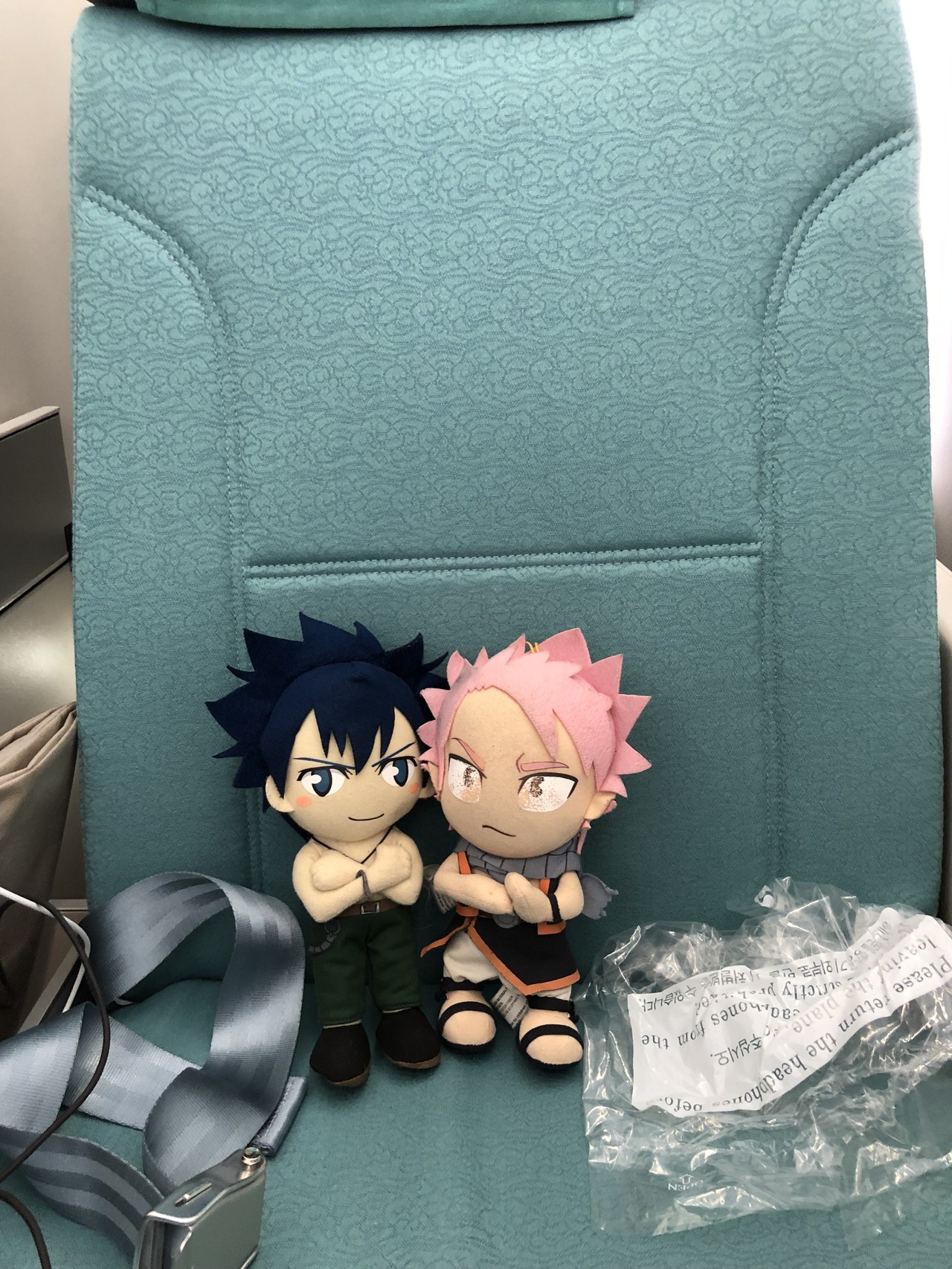 Thanks for reading, I'm gray on the left and natsu is next to me, and we hope to see you again soon :)

The food was great but the service provided by the cabin crew was the best of all in my opinion, hope that other airlines can ensure great service

The contributors of Flight-Report published 9 reviews of 2 airlines on the route Singapore (SIN) → Seoul (ICN).

The average flight time is 6 hours and 33 minutes.