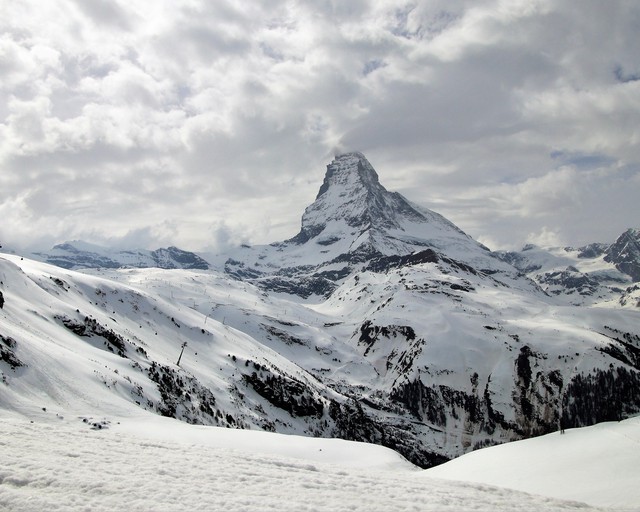 #19 out of 79 Airlines A minimum of 10 flight-reports within the past two years is required to appear in the rankings. 869 reviews

Guten Abend every one,

This report covers my short trip from Heathrow to Zurich Kloten Airport.  I have booked this flight through Lufthansa website.  This flight was scheduled as an Airbus A320.

SWISS flights are handled in Terminal 2, The Queen's terminal, which is closer to being in a mall than an airport terminal. Very comforting for passengers that have aero-phobia.
Below a sneak peak of the departure lounge. 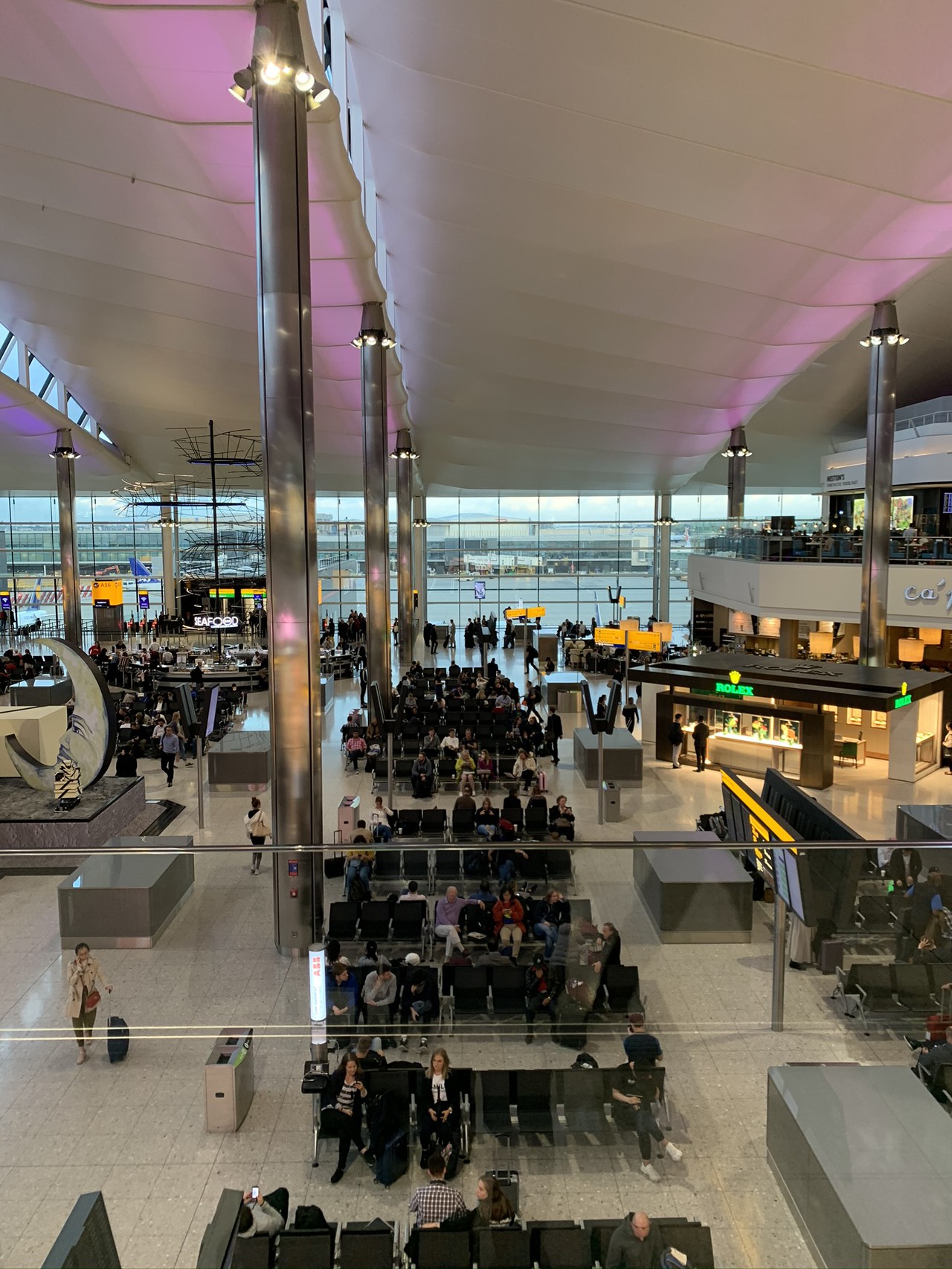 Passengers are waiting for their gates, for minutes and minutes.. Thankfully to Apple Wallet, having my boarding pass in it has its benefits since this will notify me which gate my flight is on, once it is confirmed. 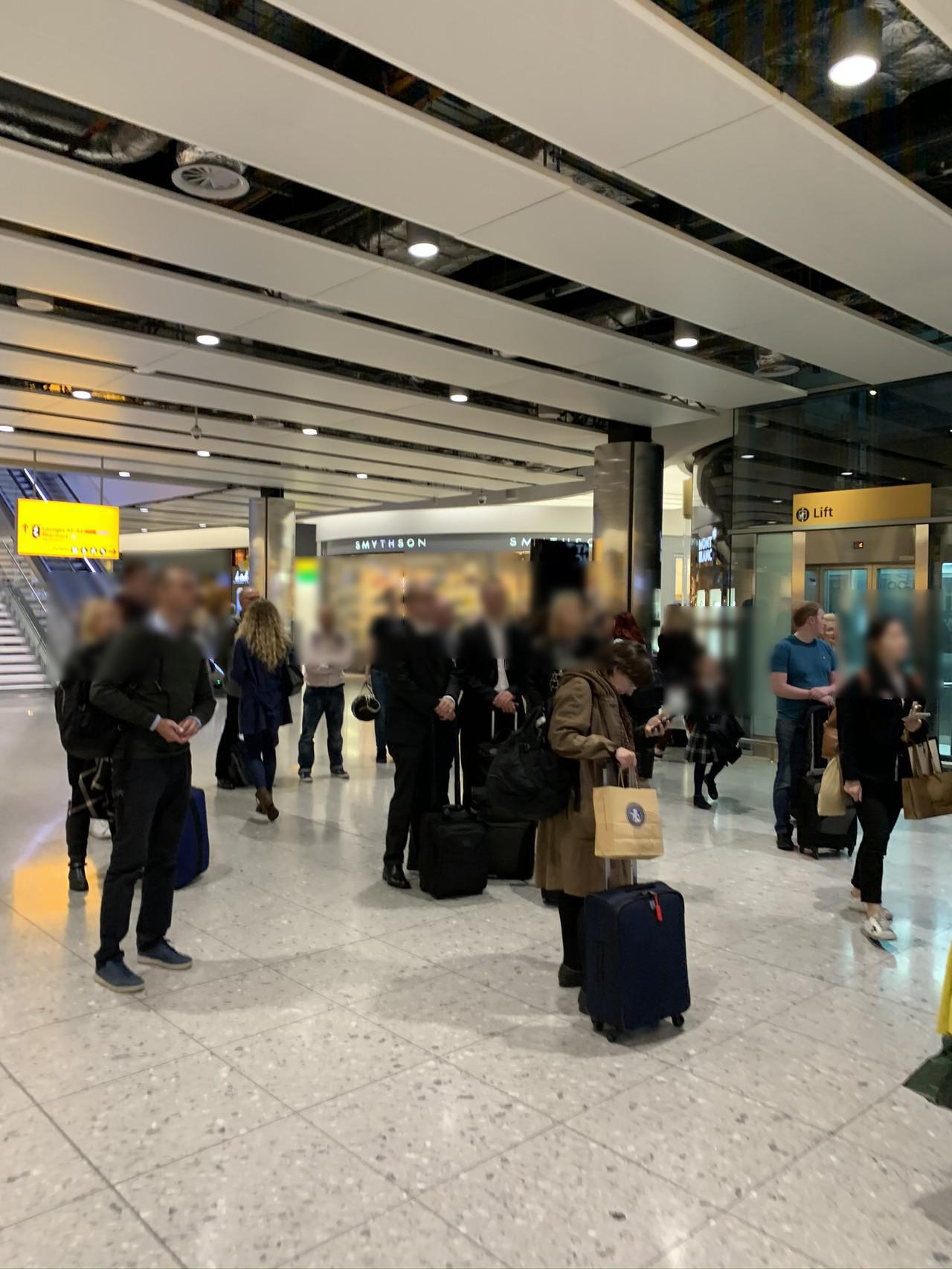 As I was hungry and time was rushing, I decided to go and eat Sushi at Yo! , being an iconic Japanese restaurant in the Heathrow terminals, as per below. I was nicely greeted there. 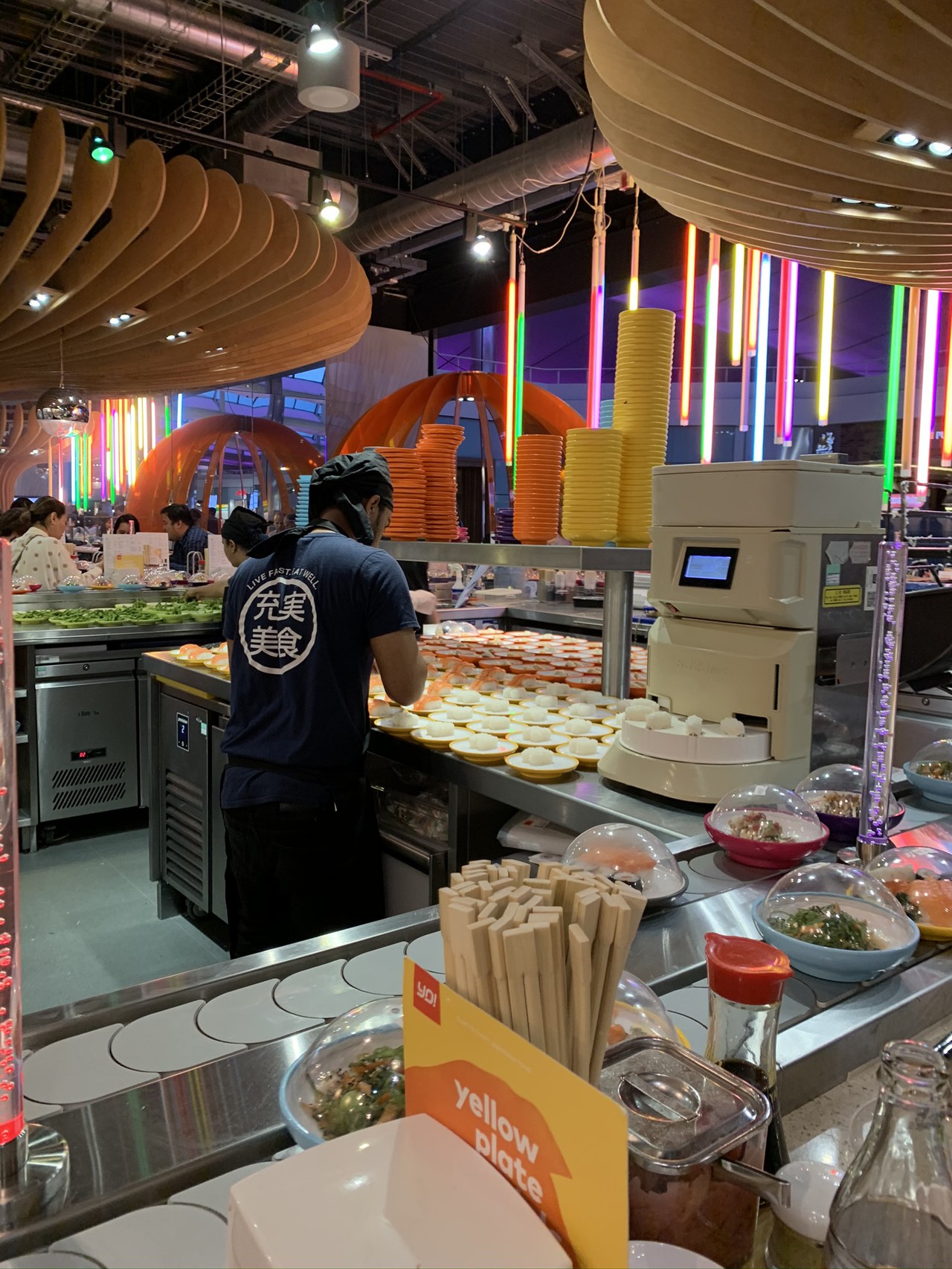 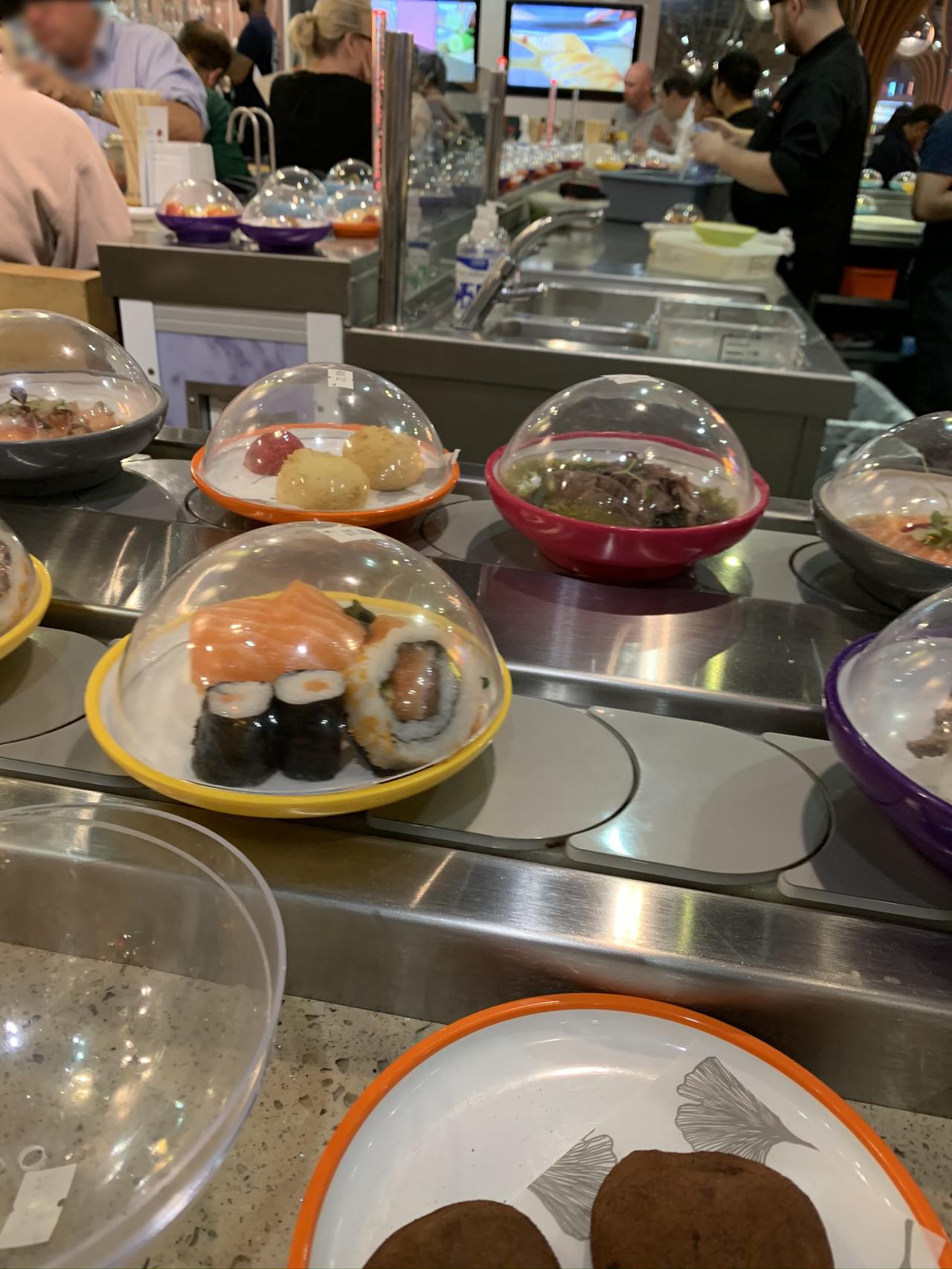 For your sweet tooth, Mochi. 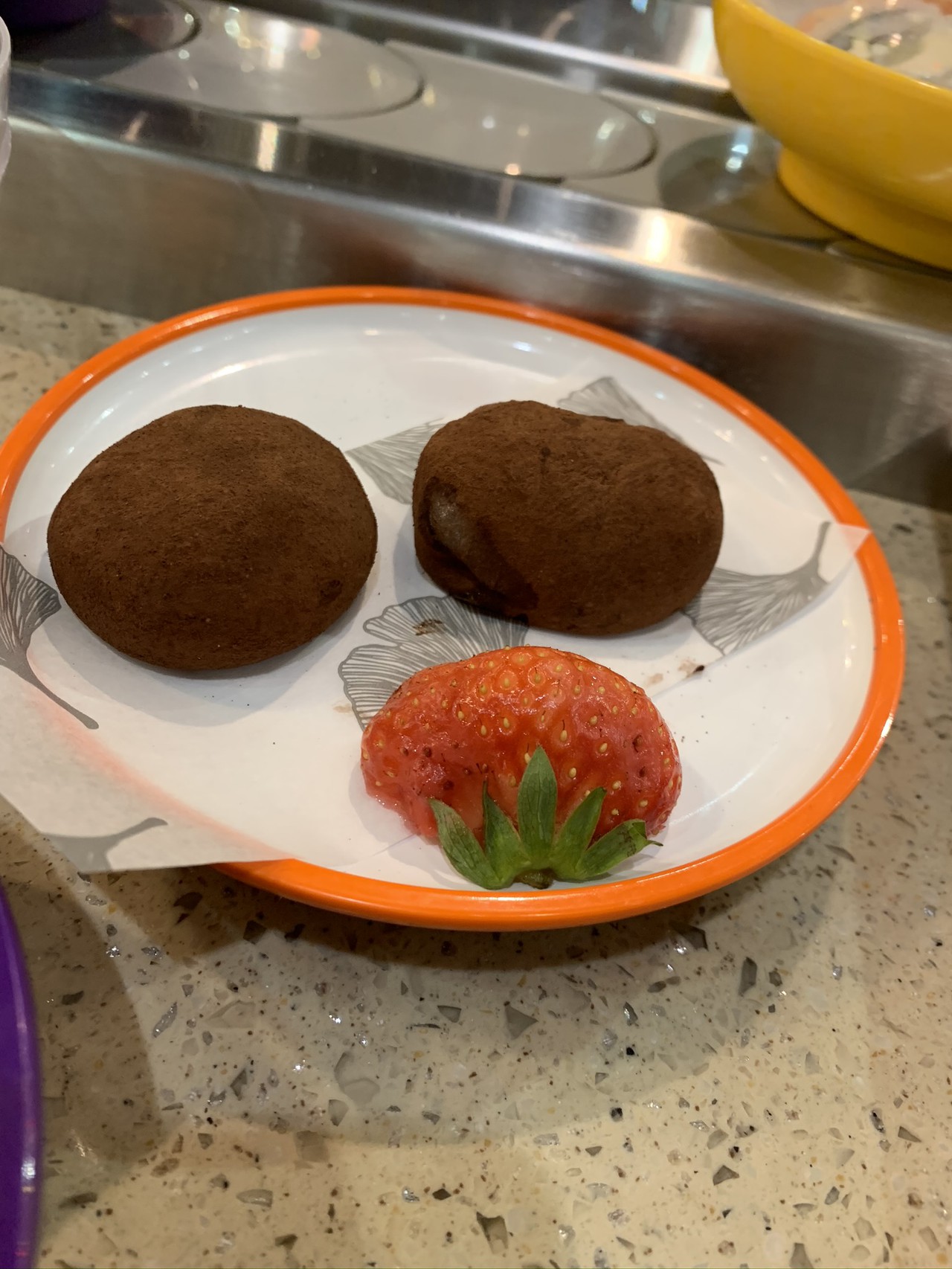 Then boarding was announced, being a Star Alliance member, I have had boarding priority. As usual with Lufthansa Group, Business Class, FFTs and families with Children were invited to board first. As I stepped on board, seat of the day was 31F on a 23 years old A320 (HB-IPJ). The cabin was very clean, and if it weren't with the old overhead panels, you wouldn't have guessed the old age of the aircraft. Well done Lufthansa Group for always maintaining your aircraft very well. 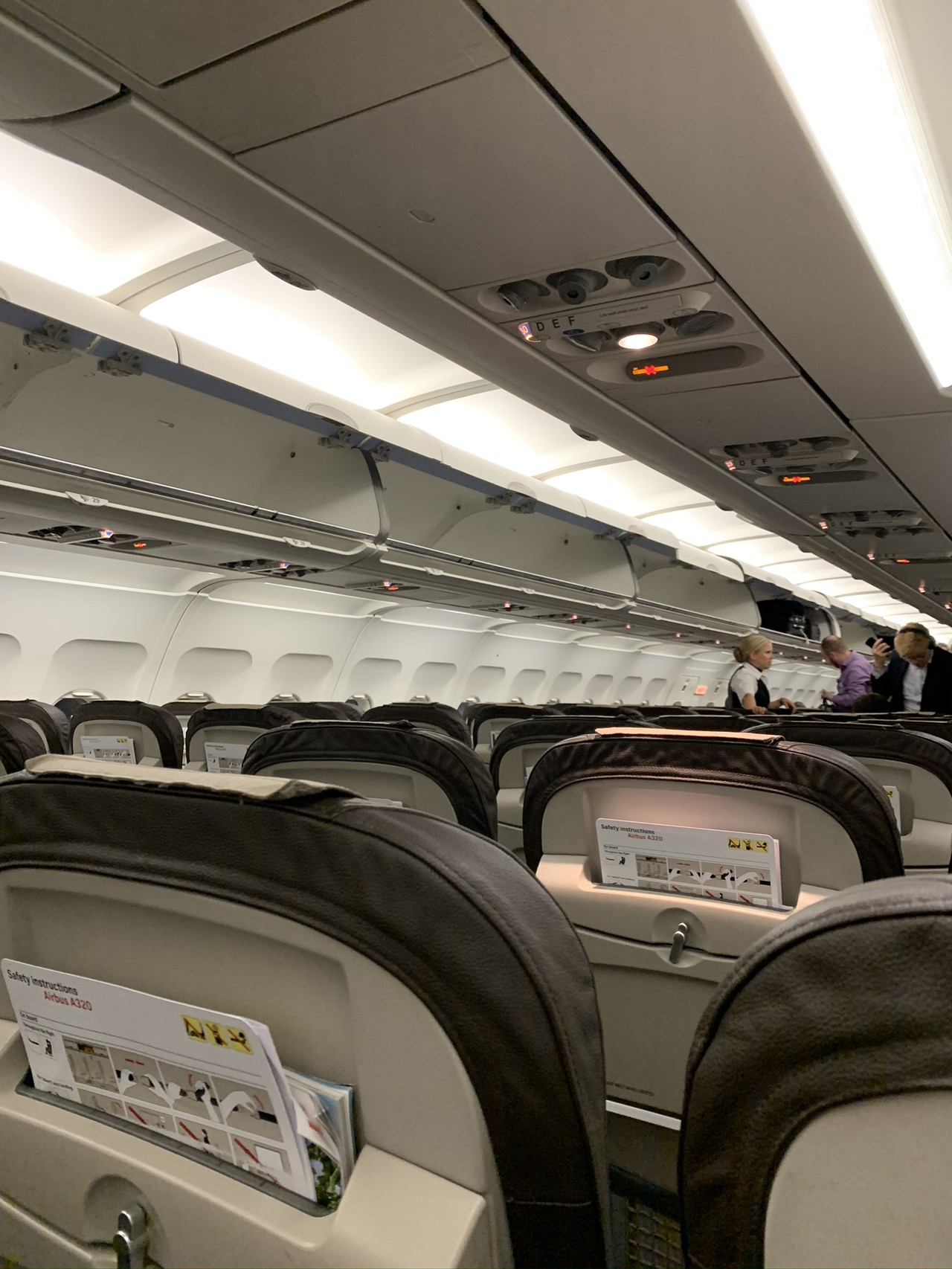 Generous legroom for a 1hour flight. 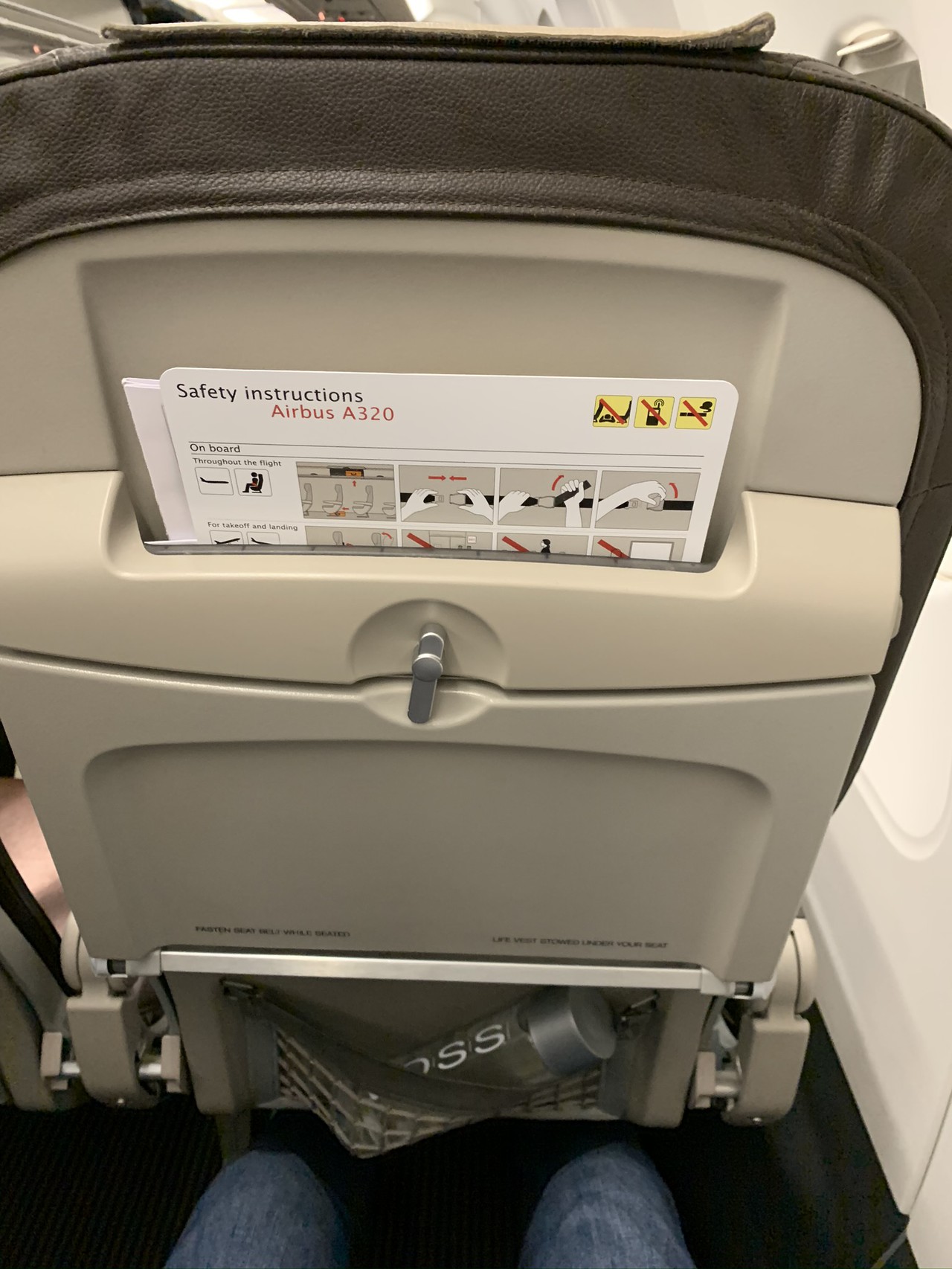 Another sneak peak of the seats. Slim but comfy. Love the leather touch of the headrest. 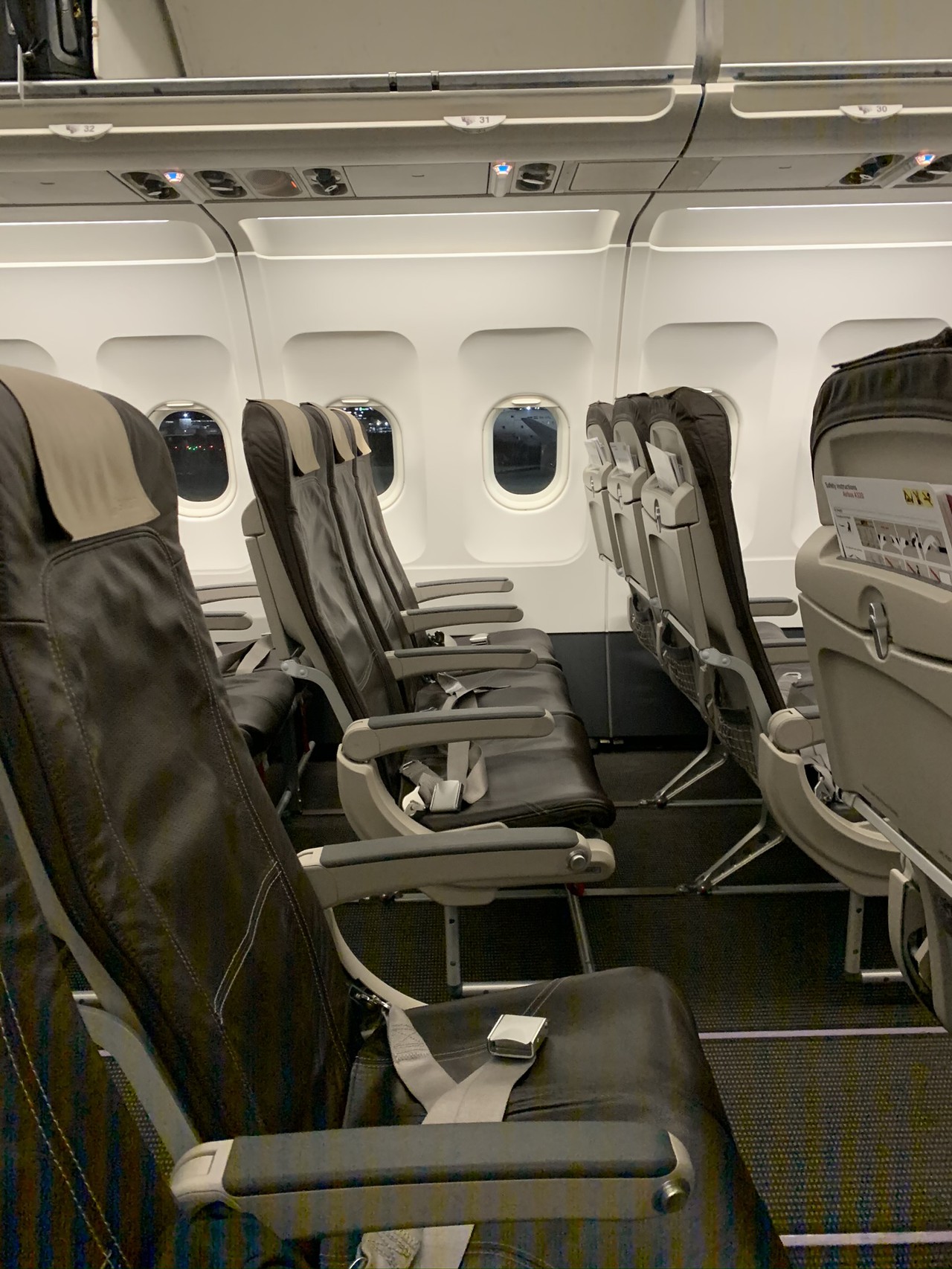 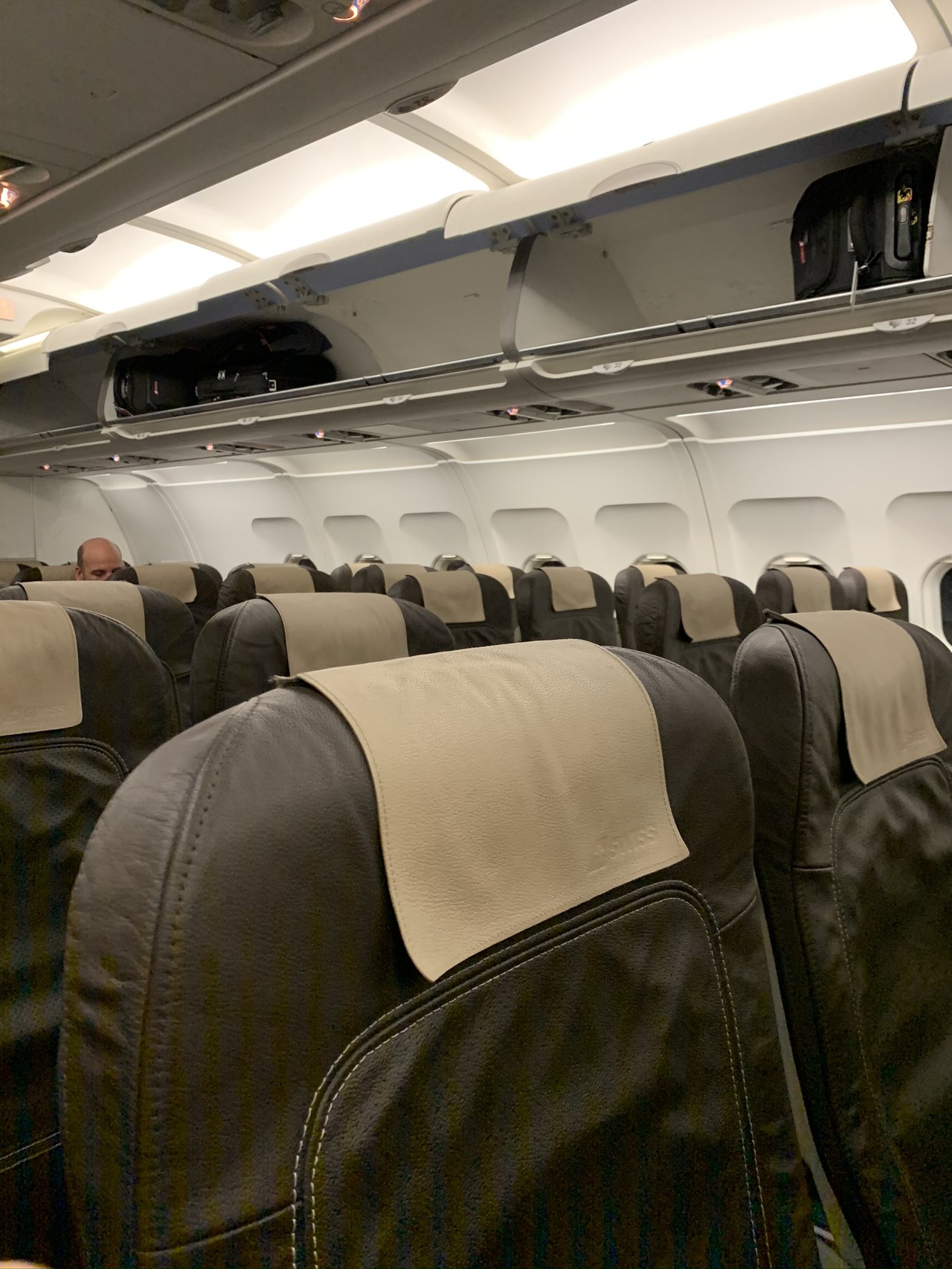 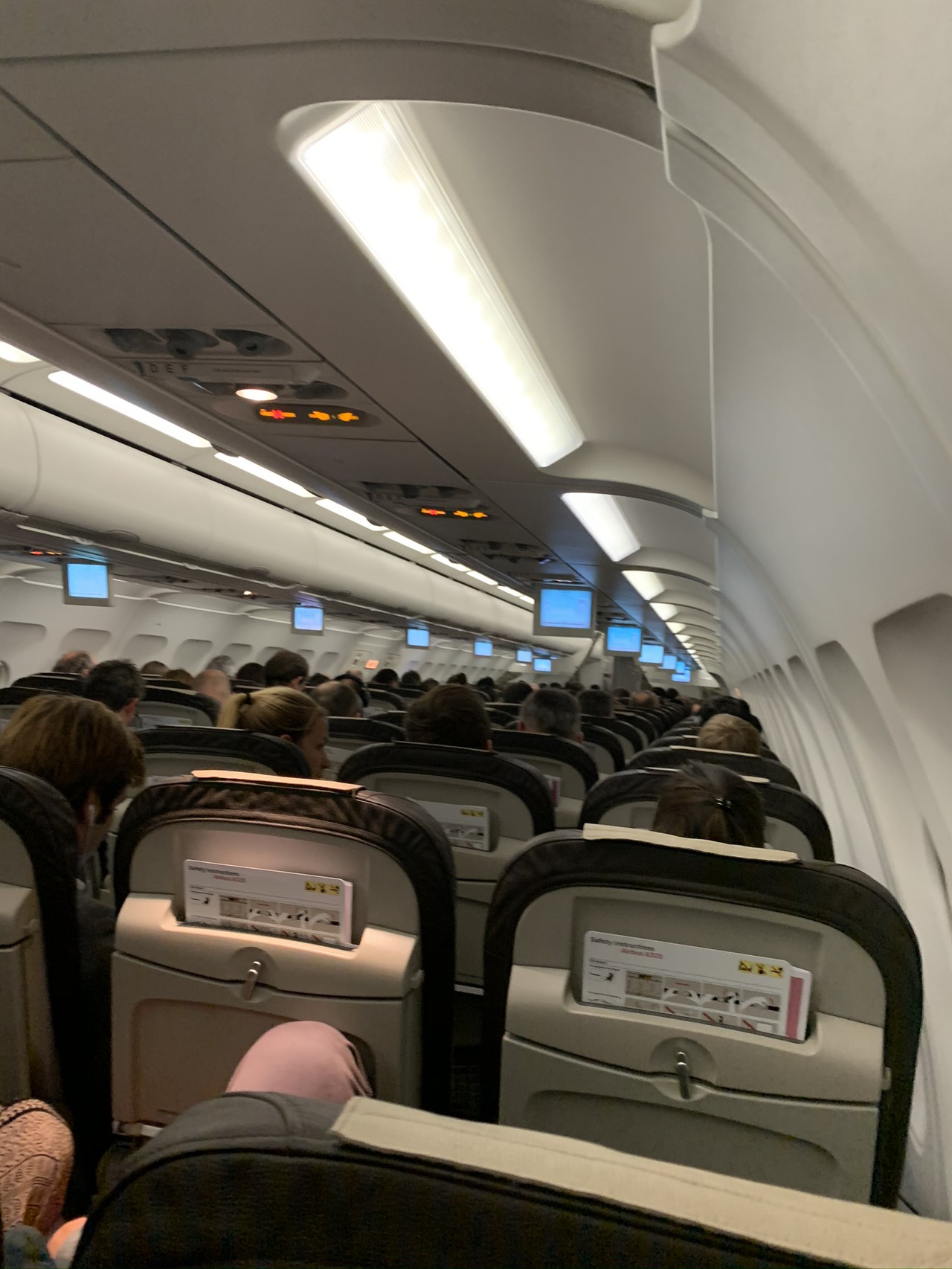 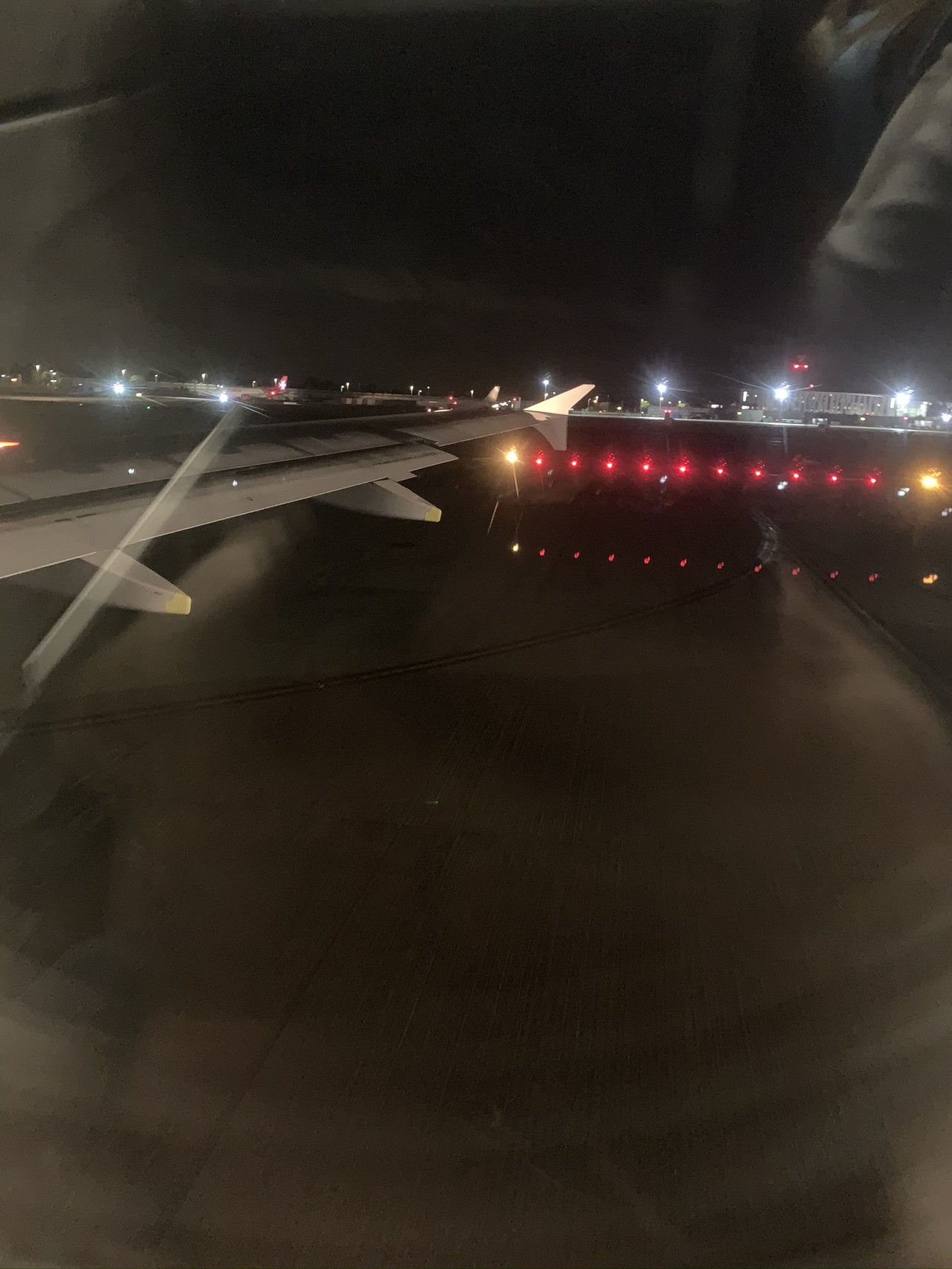 As we had a short taxi, the aircraft was ready to depart on runway 27L, with a view to Terminal 3 and 5 upon rotation.

Look how clean this aircraft is! Truly SWISS quality. 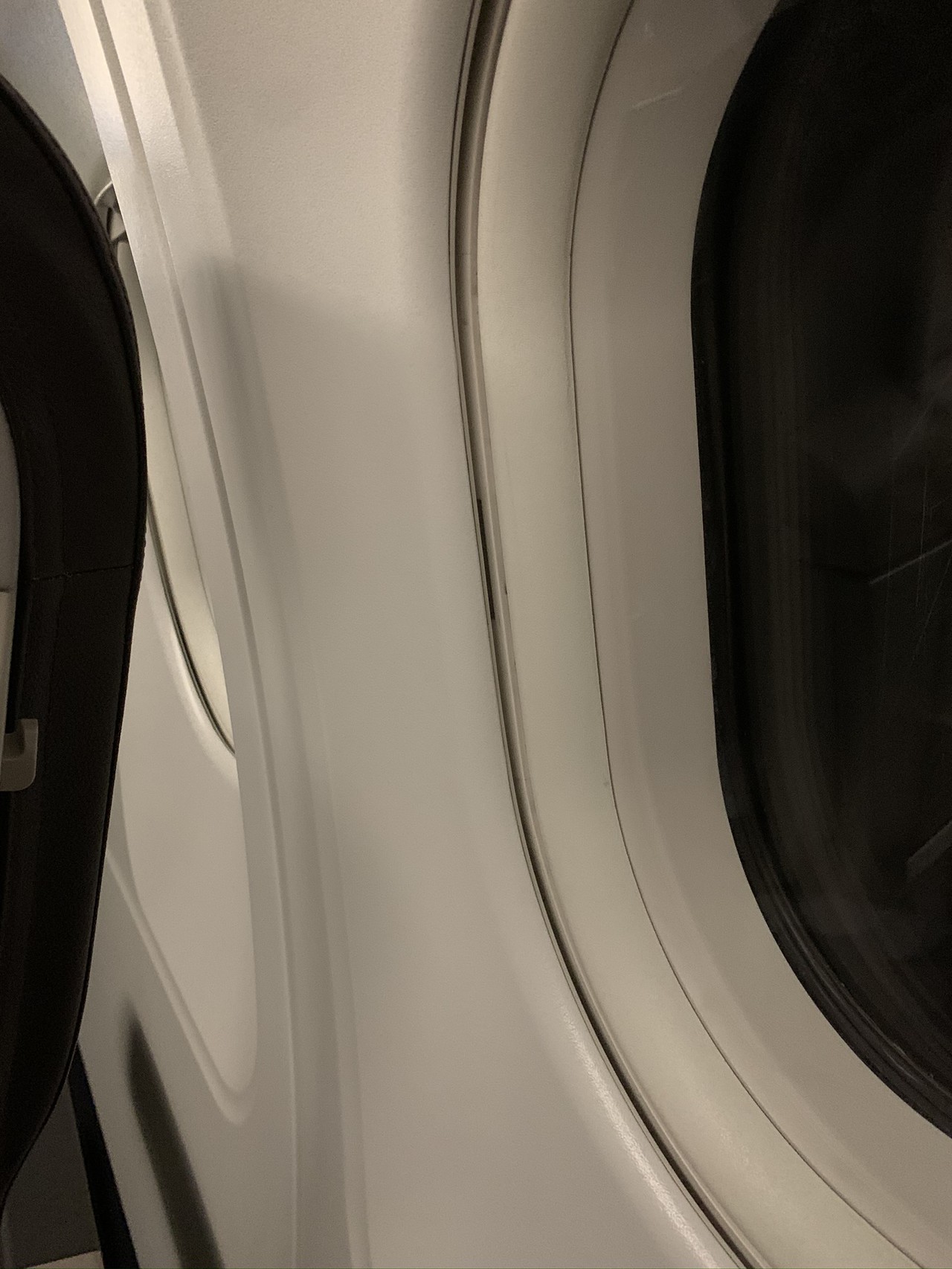 Shortly before reaching our short cruising altitude, snacks and beverages were distributed. A typical cheese sandwich by SWISS, and unlimited drinks. But before, a sneak peak to the tray table. Spacious huh? 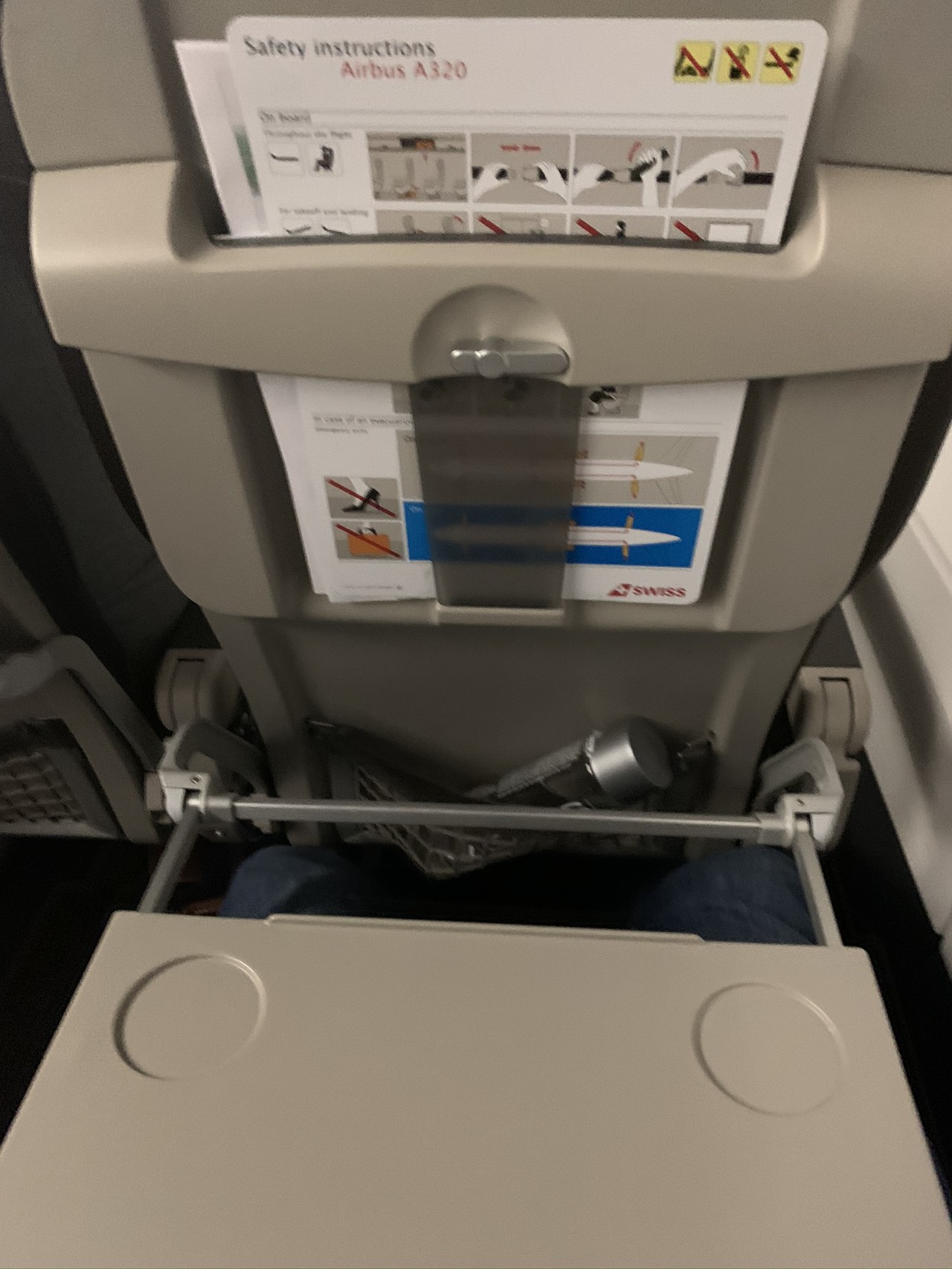 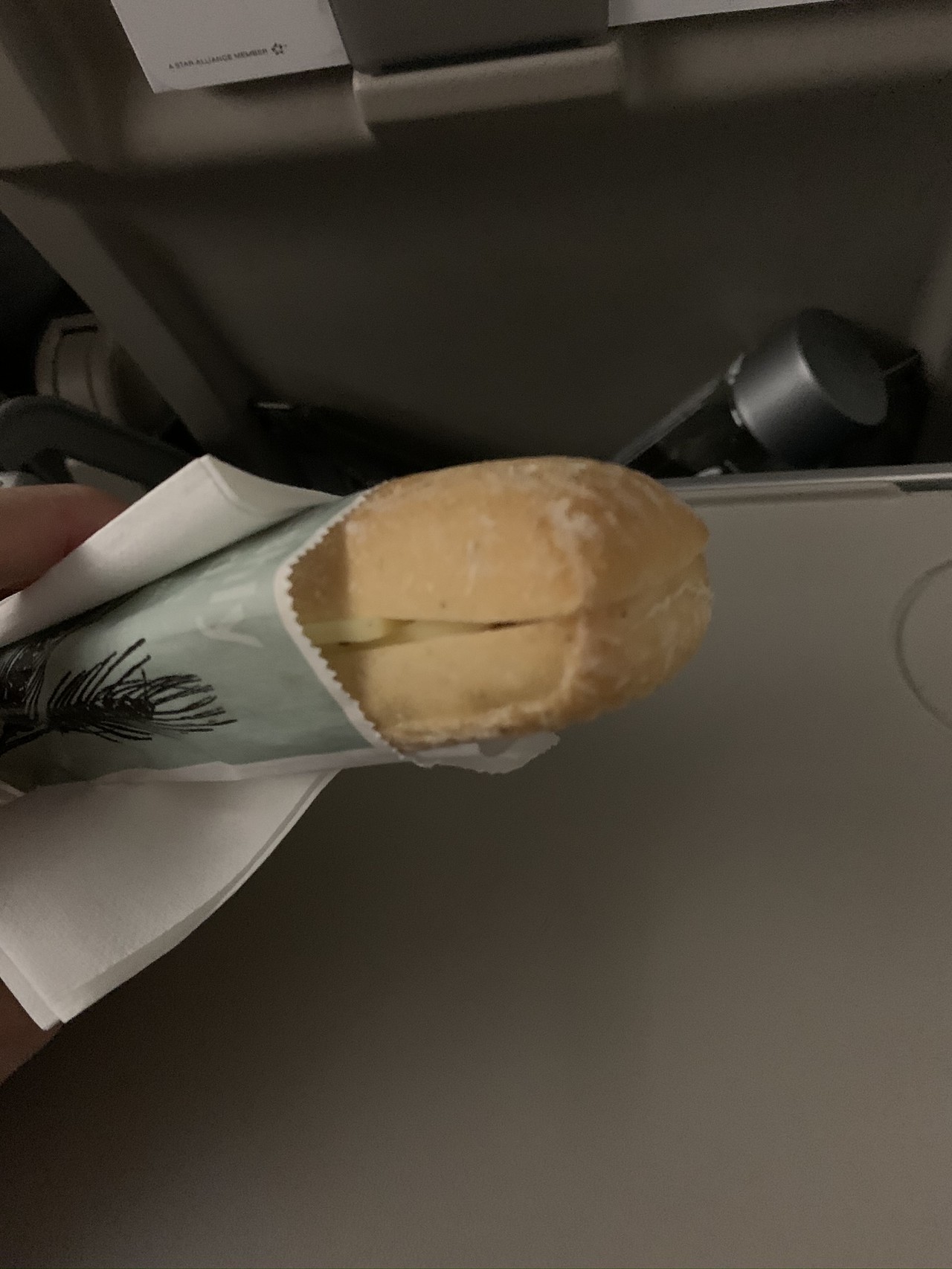 A more detailed touch.. For such a simple sandwich, it was delicious and enjoyable. But compared to MEA, you would receive a richer meal when flying on a similar sector on board MEA. 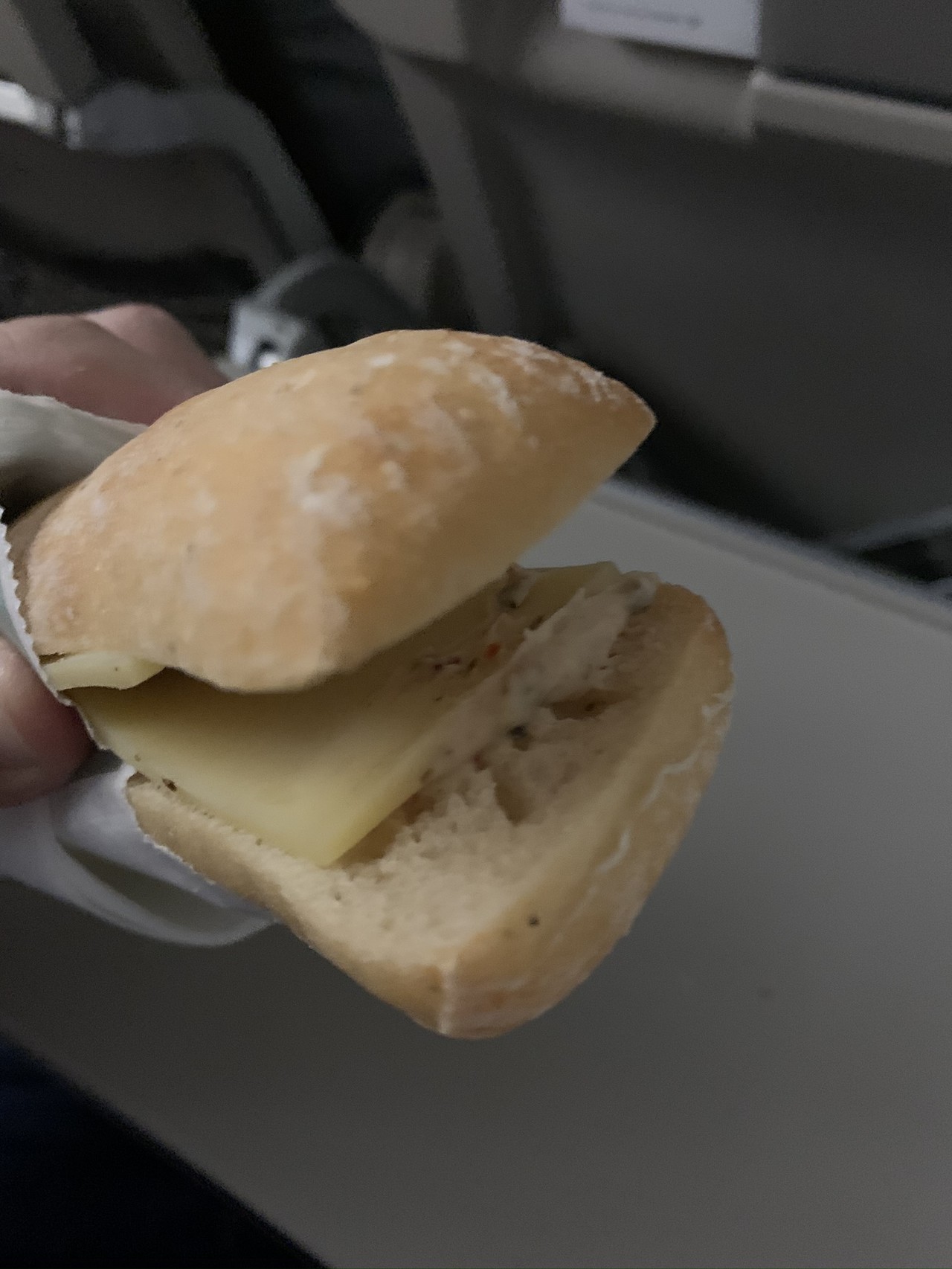 A descent has began, the true reason I fly SWISS is revealed.
SWISS Chocolate by Frey!! I love those, and can never get enough! Excellent touch by SWISS. 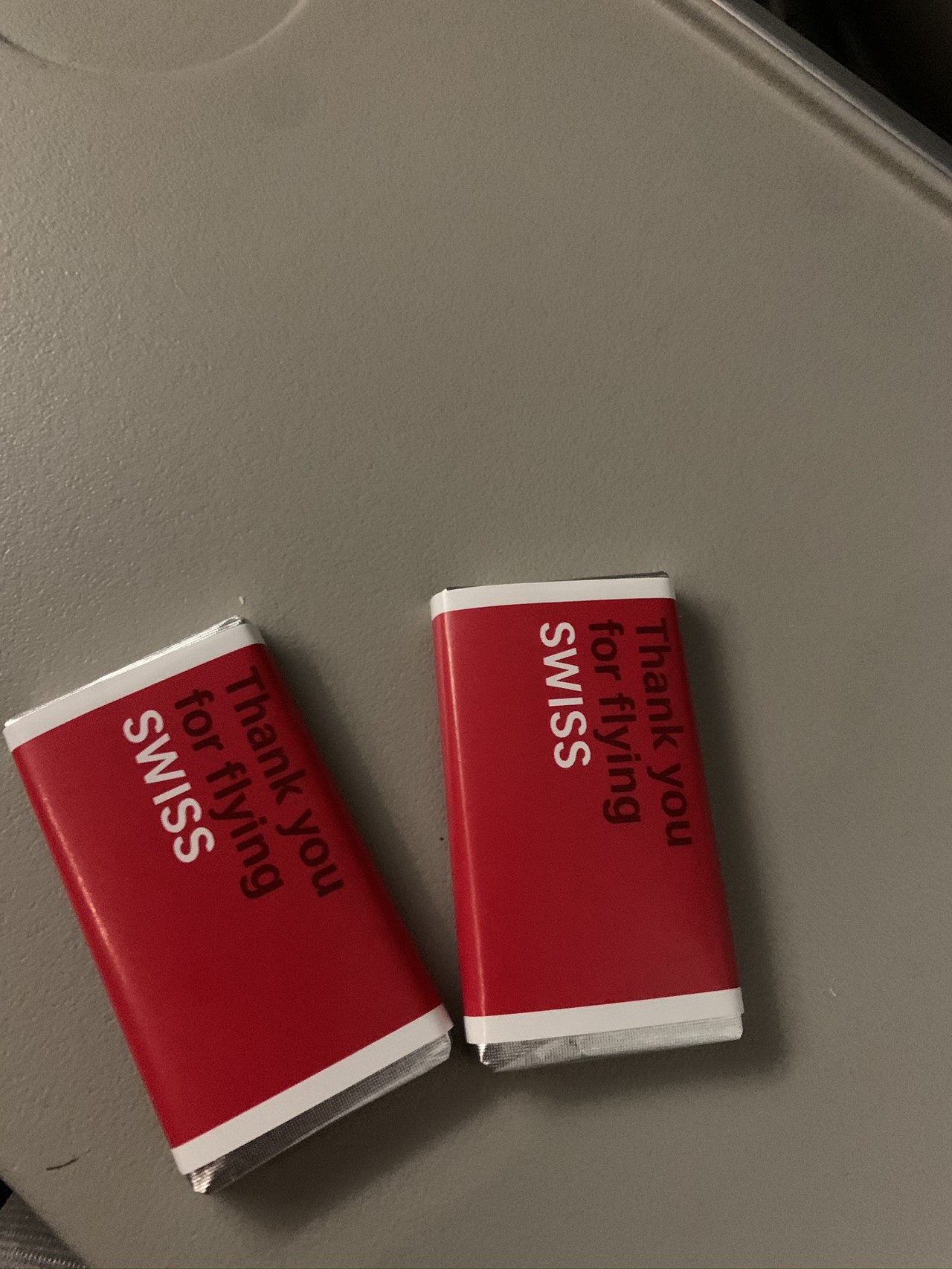 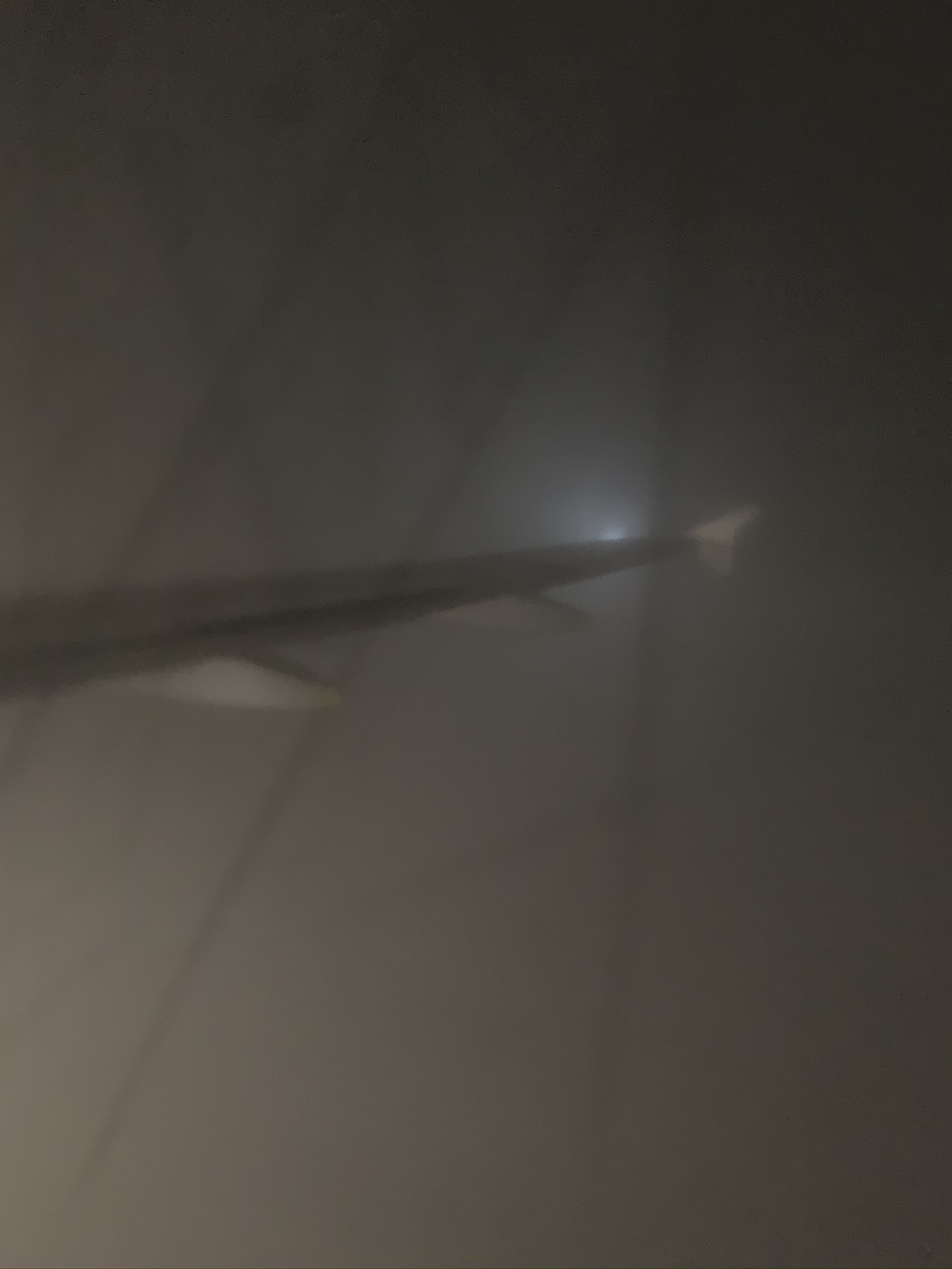 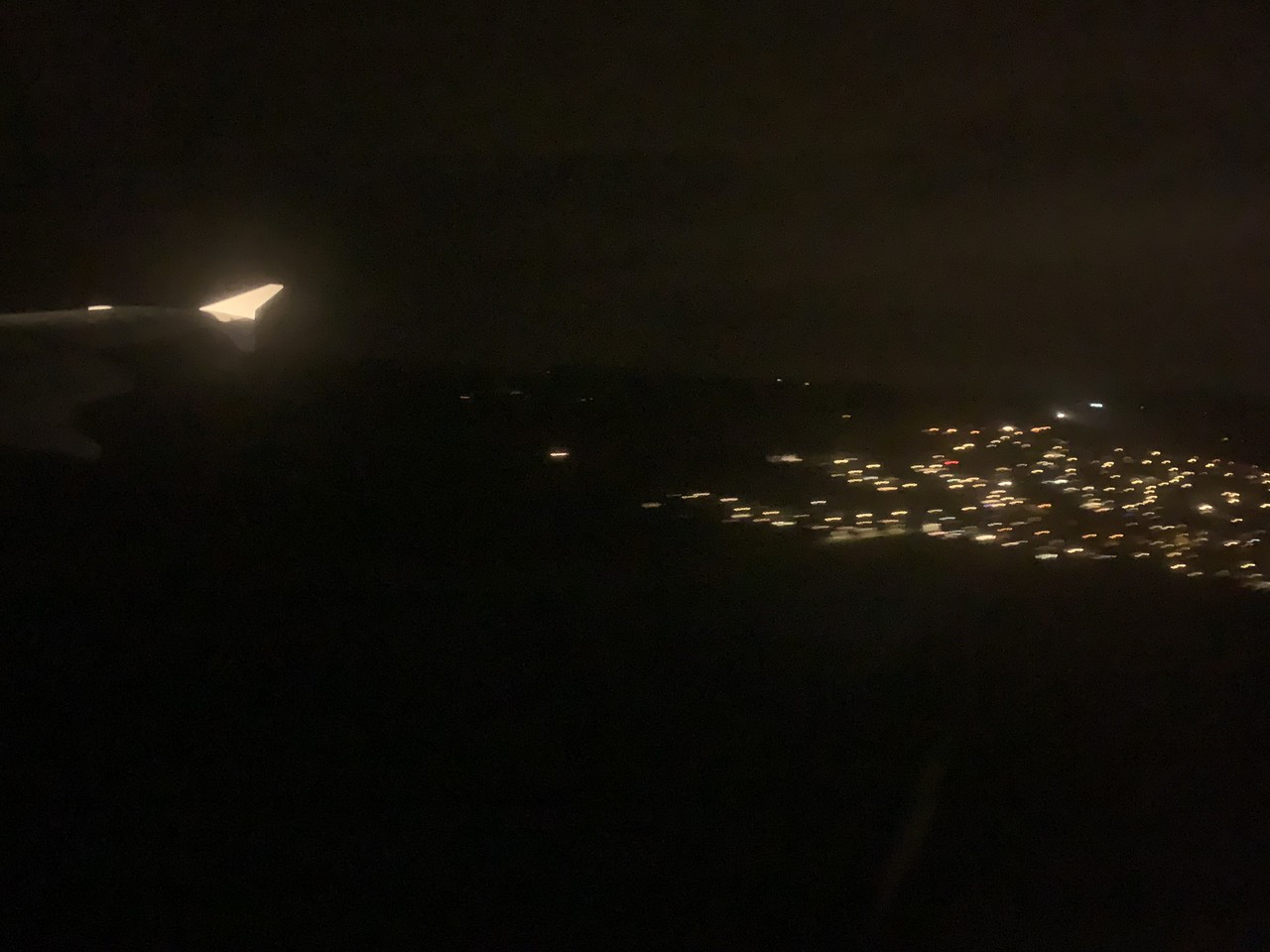 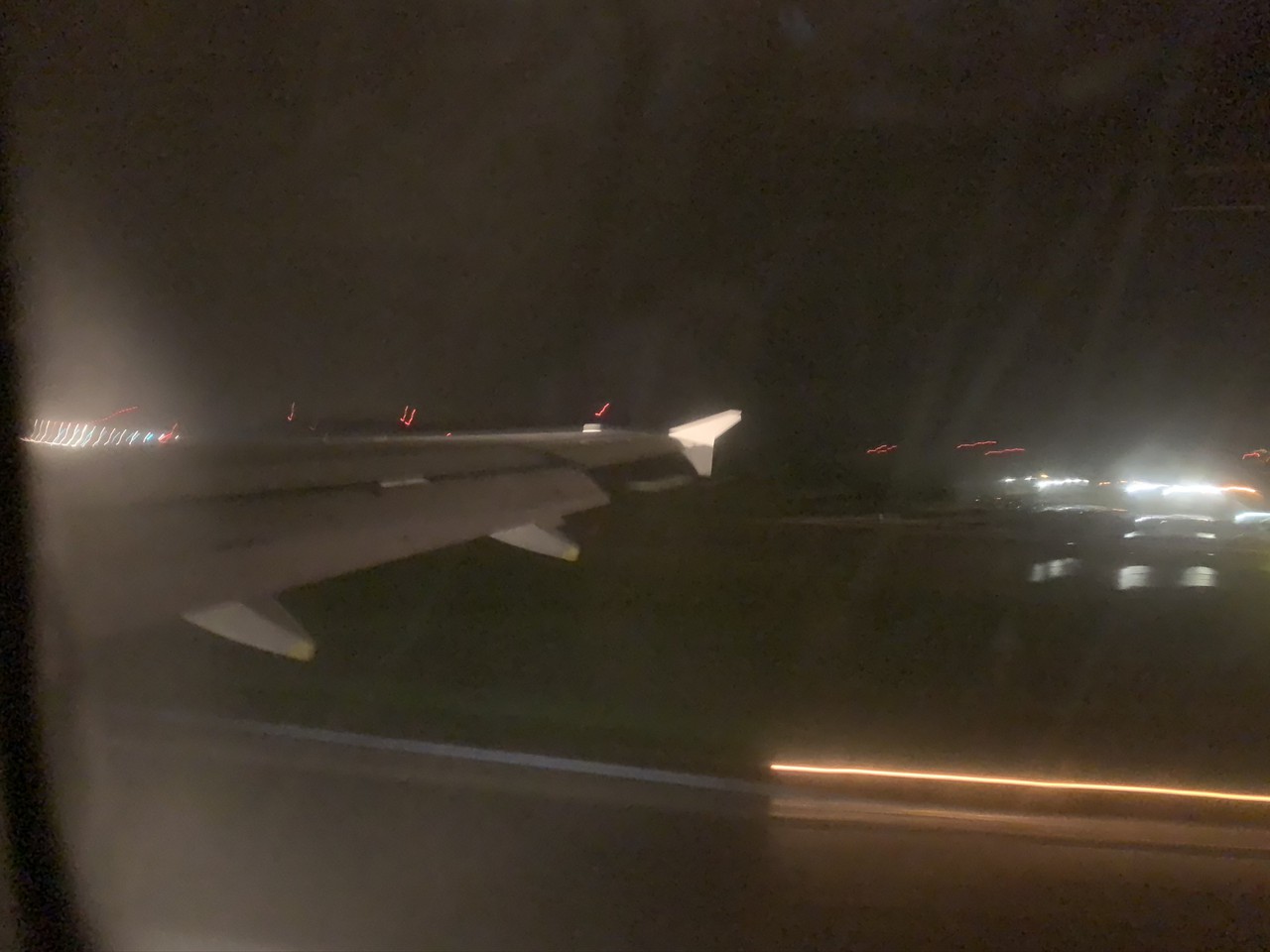 Taxi to the gate took round 10 mins, and we de-boarded on the jet-bridge. A little good bye to the nose of IJP! 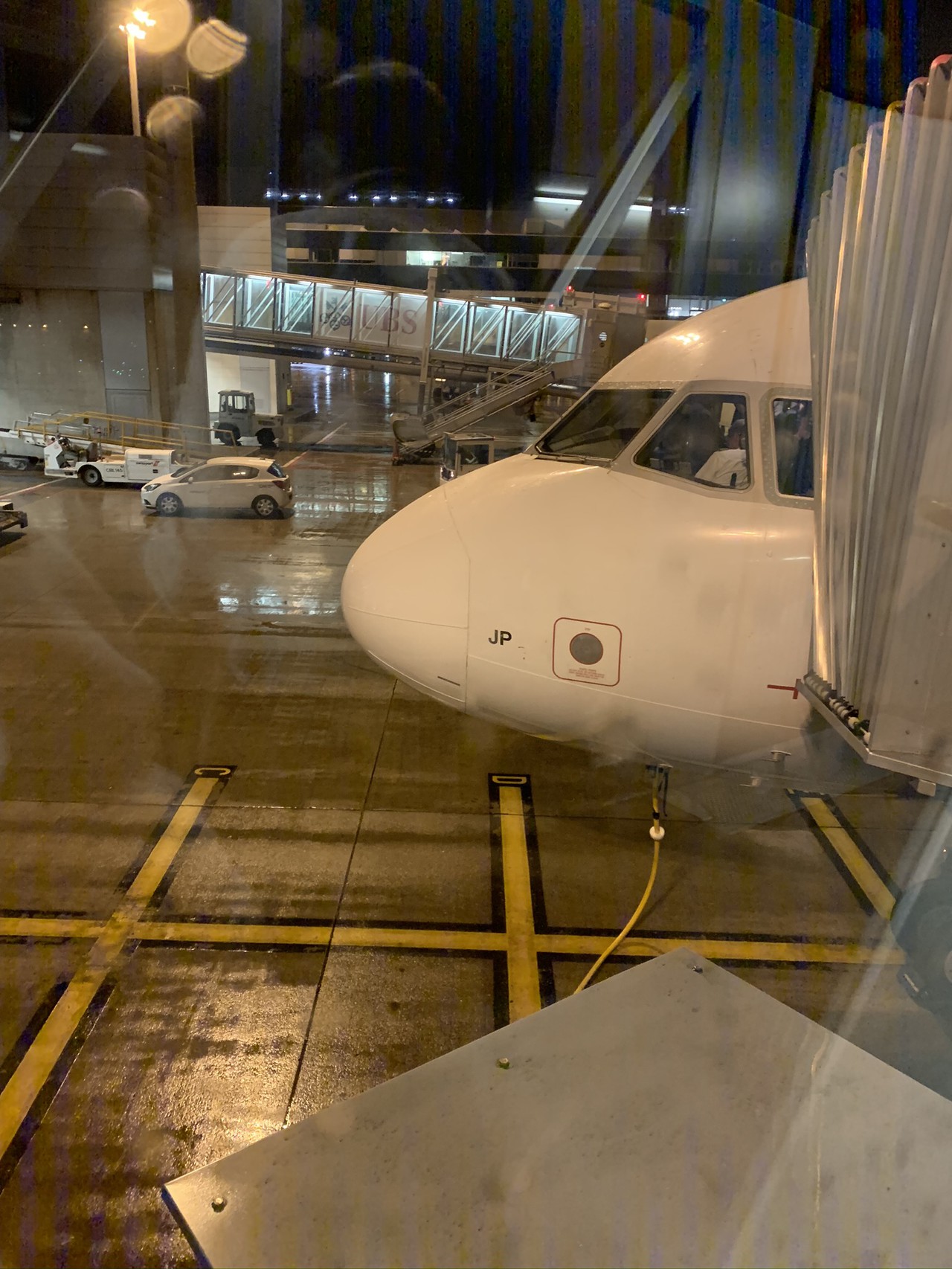 Immigration was instant, took 5 mins from the gate to the arrival hall! To note, I wasn't carrying hold luggage.

And a look at the arrival duty free and baggage claim in Zurich.. 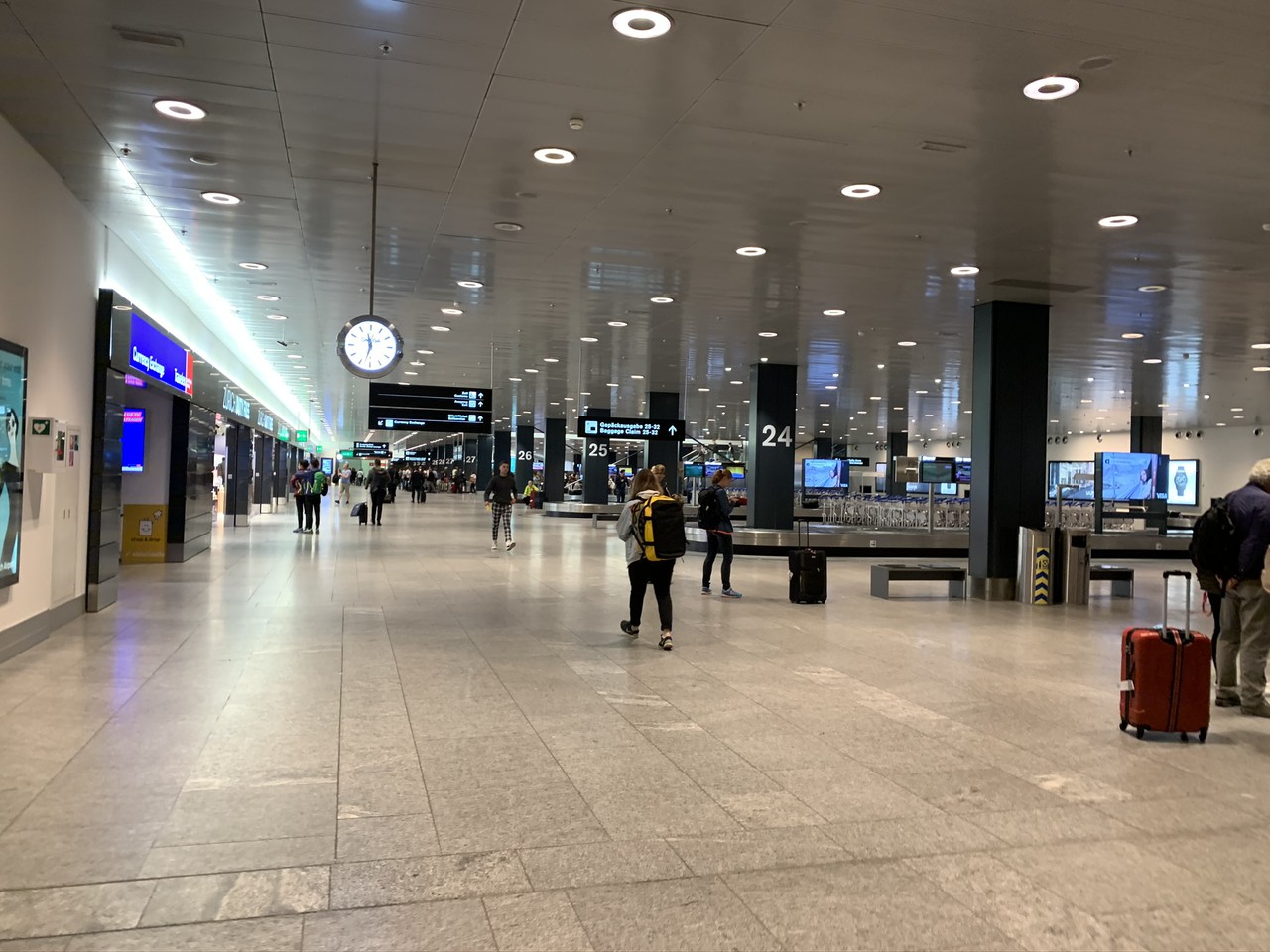 Many thanks for reading, hope you enjoyed it!

SWISS product always exceeds my expectations (Stay tuned for more on my flight from BKK to ZRH with SWR).

Cabin crew are extremely friendly and professional 10/10, food is limited but delicious and the chocolate is the bonus! Hence 8/10.
Since entertainment is absent on those flights, the magazines were the only distraction, but had useful information. 4.5/10. It is also good to detox a little bit from the internet!
Finally, despite the age of the aircraft, the cabin was very clean and as if it was new, you could guess you were in 1997 and the aircraft was delivered to you a month before your flight. Seats are truly slim, but comfortable and legroom was very generous, I am 1m80cm and had no problem at all.

Many thanks once again for reading! Stay tuned for 5 incoming flights!

The contributors of Flight-Report published 9 reviews of 2 airlines on the route London (LHR) → Zurich (ZRH).