There are just a very few places on earth that can be described as paradise… and I was very lucky to fly to one of them!!
So ladies and gentlemen, welcome to French Polynesia!

Air Caraibes is the parent company of Long haul Low Cost French Bee and so after comparing the tickets and conditions on both websites, we decided to book the flight on the Air Caraibes website so that, even if a bit more expensive, we had a better quality of service: a checked in luggage was included, the meals too etc… We booked our seats online a few weeks ago and they were exactly the same as the first leg. 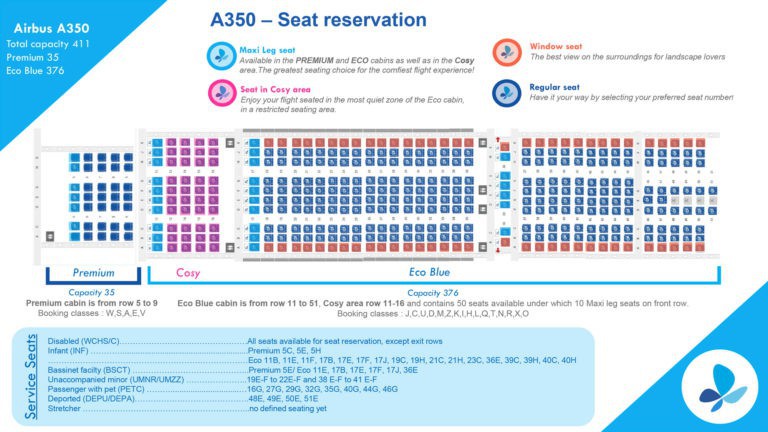 We landed at KSFO a few hours ago from Paris Orly and it was quite a rush to leave the plane, go through customs again. We didn't feel there was much coordination as we arrived back at the aircraft for the final call, despite us running like crazy.

Unlike other passengers using Air France or Air Tahiti Nui to reach Tahiti via Los Angeles, you don't have to pick up your luggage and check them in again, which was a real plus.

Our plane was of course the same, we had to leave it for customs reasons but also the cabin got cleansed and the plane refuelued. 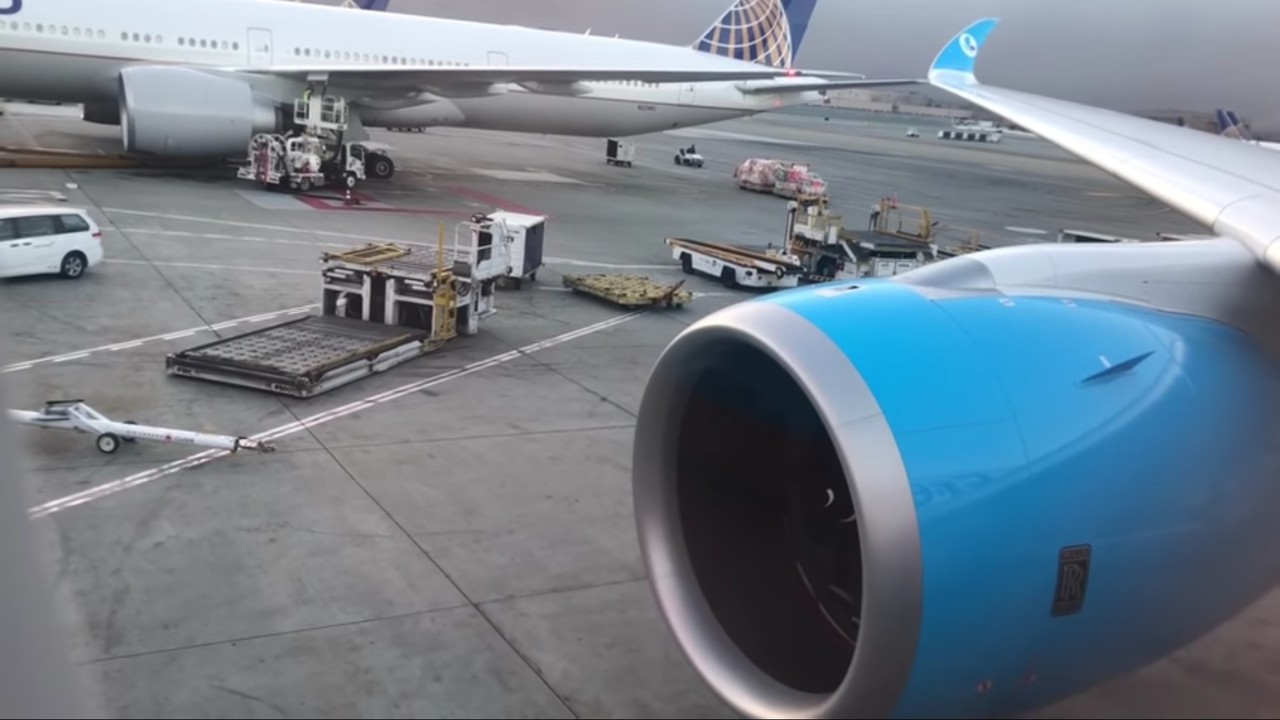 Once on board we reached our seats that unfortunately were in the middle of the cabin, exactly the same as the first leg. The seats were ok, a bit more confortable than i expected, with a pitch of 32inches between seats. However you could tell this is low cost airline since the cabin was configured in a packed 3-4-3 arrengement where the vas majority of airlines opted for the 3-3-3.
Note: The day I wrote this article, French Bee was still advirtises wrongly on its website 3-3-3.

The crew, although different from the first leg, seemed friendly and professional which is again, better than i expected for a low cost.

After push back we had the announce by the captain welcoming us aboard the A350XWB.

After take off and the seat belt switched off passed 10,000 feet, the crew quickly started their on board service 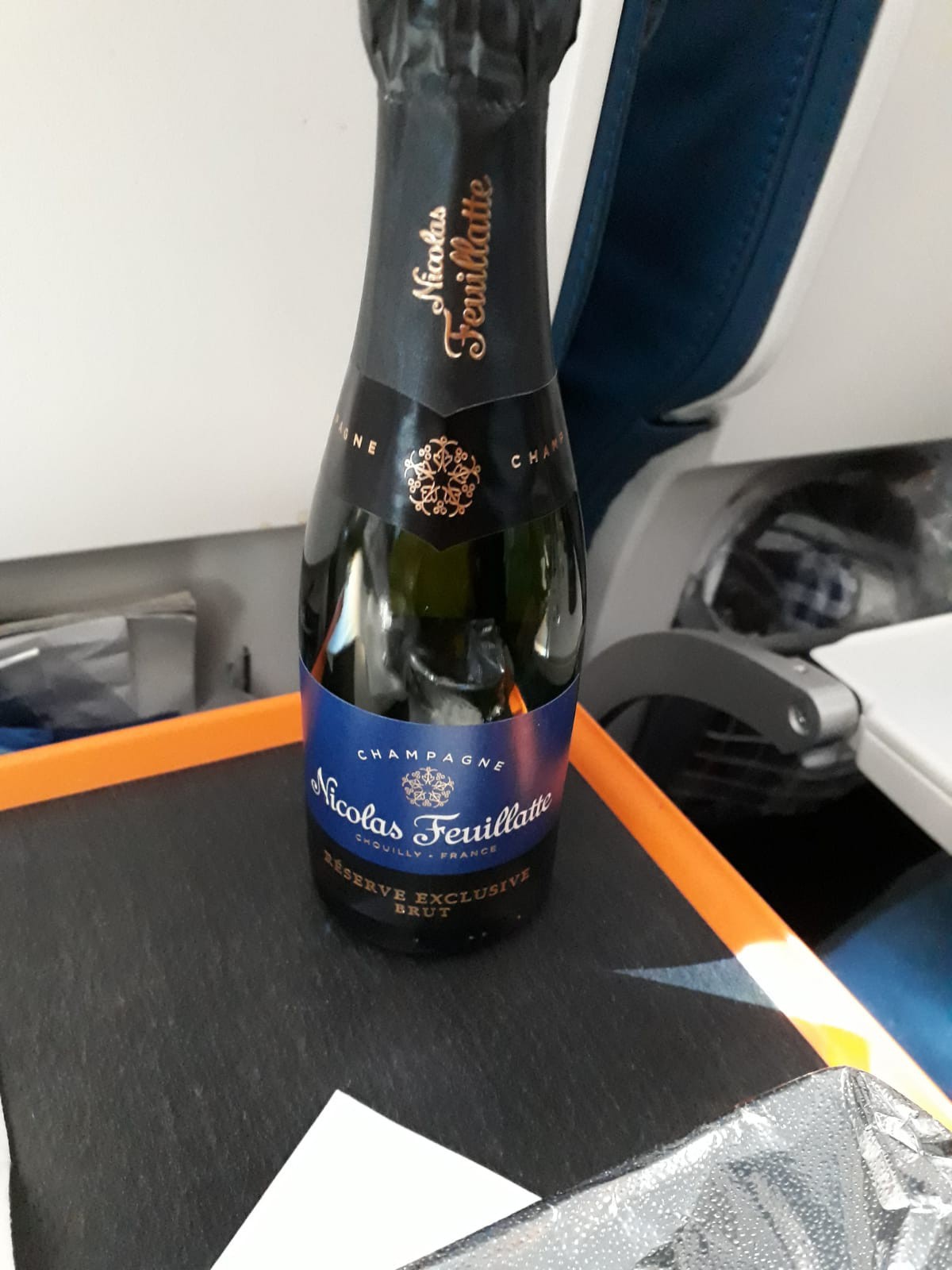 Just before getting food, we received again and for the second time our Instant Champagne Duo - a champagne with small nibbles ! (we paid for this option) 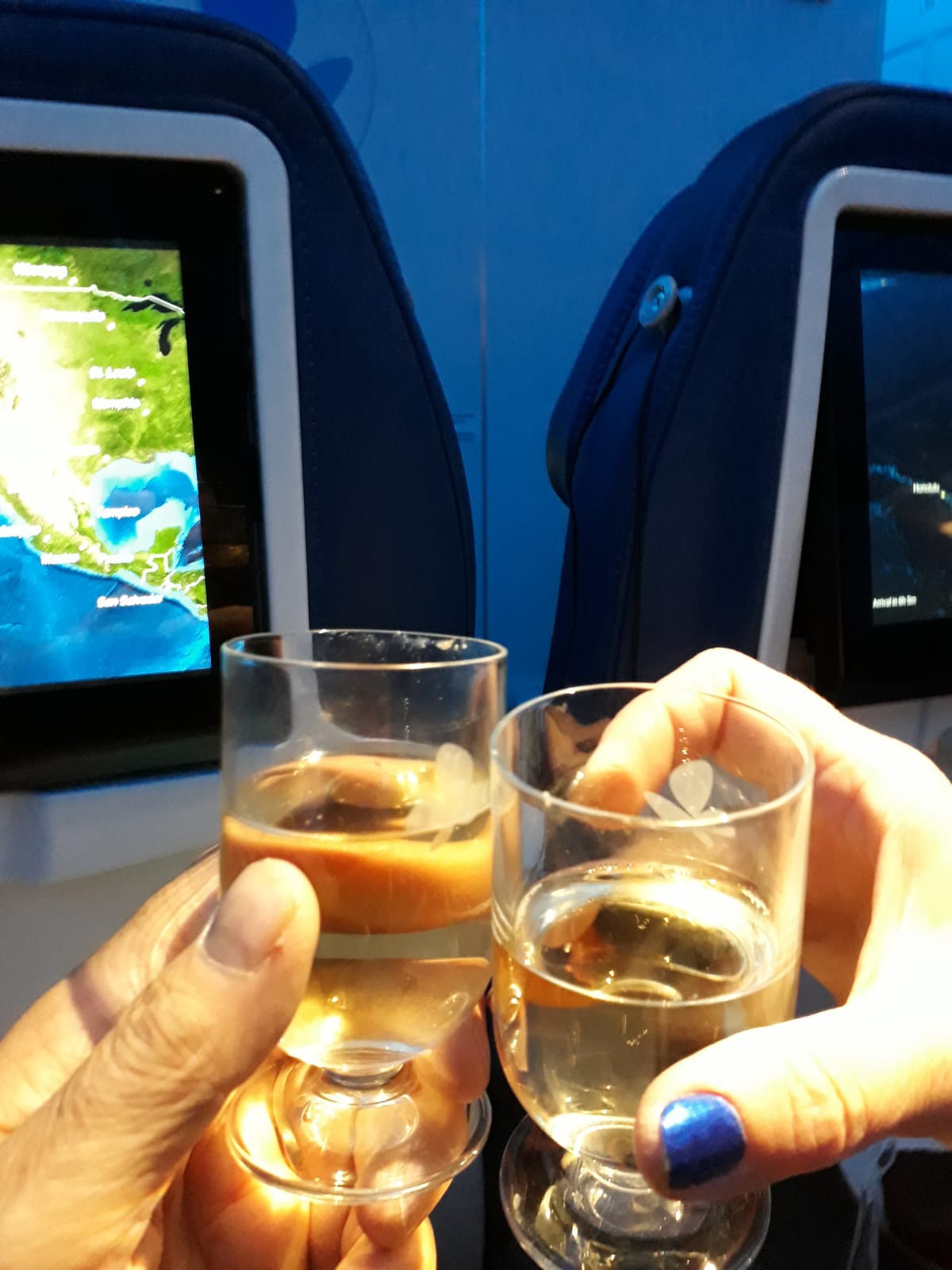 The food service was 3 course meal menu, very similar to that of the first leg, and the wine was still on option.

The IFEs were very good and brand new, with loads of options - however the international movies were almost inexistant. 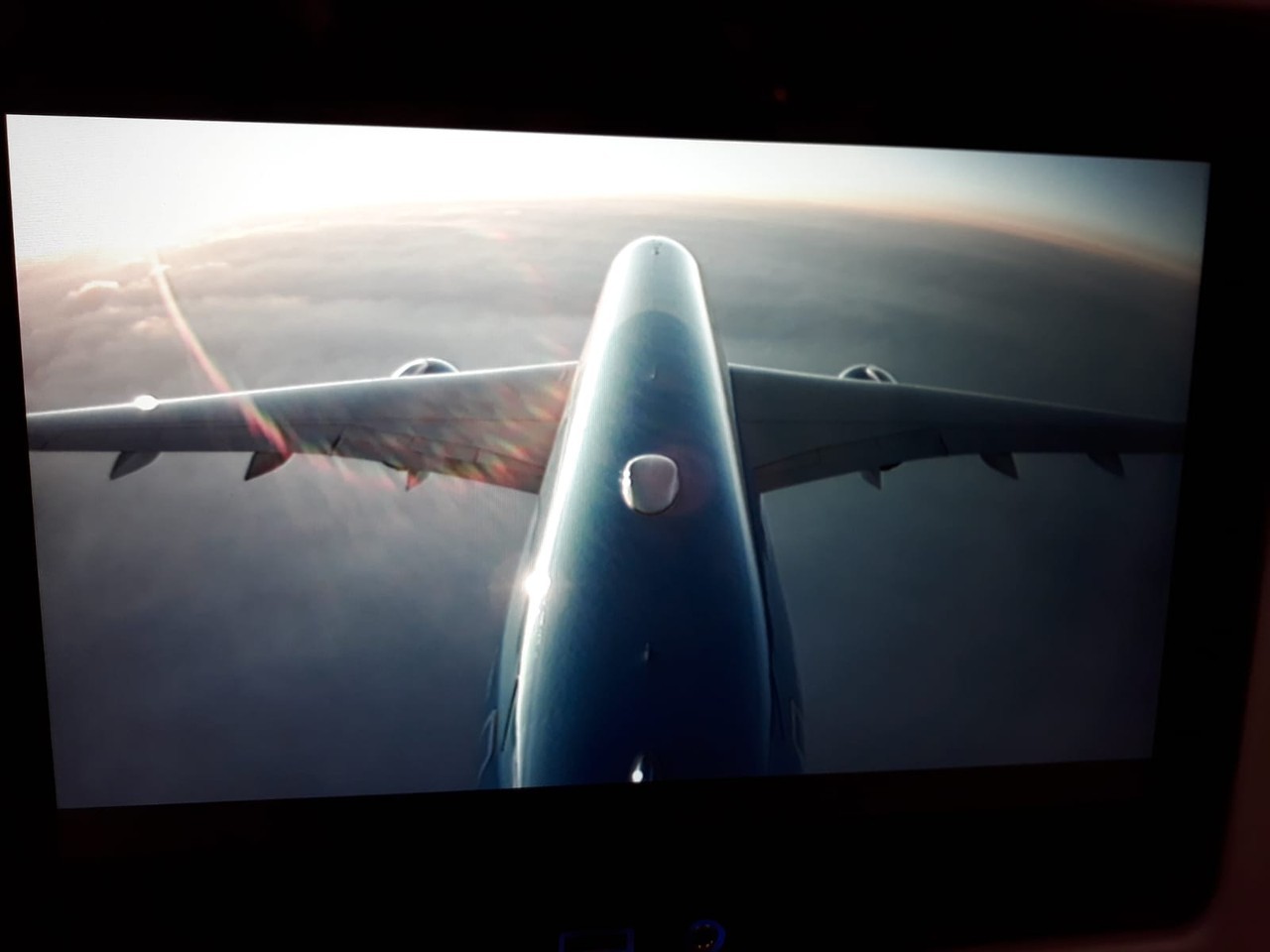 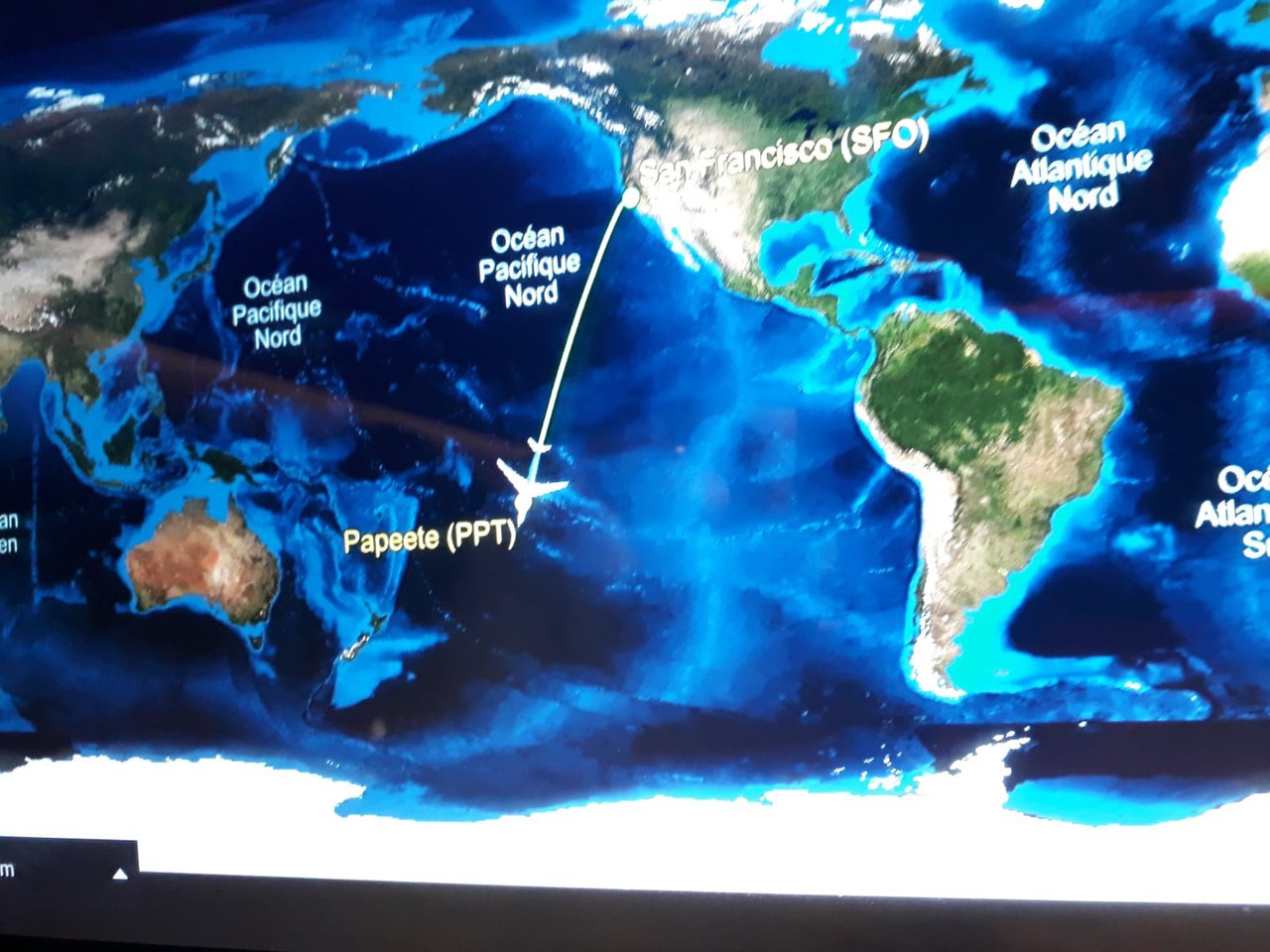 Wifi was offered on board for a reasonable fee.

French Bee offers a magasine- that i completey forgot to take pictures of, as usual in the seat pocket in front of me.

We woke up and went for a walk a few times during the flight especially the next day.

Just before landing we were offered another quick snack.

We started our descent to this wonderful paradise on Earth.

We arrived at tahiti in the middle of the night; at about 5am so unfortunately we couldn't see anything of the beautiful landscape. 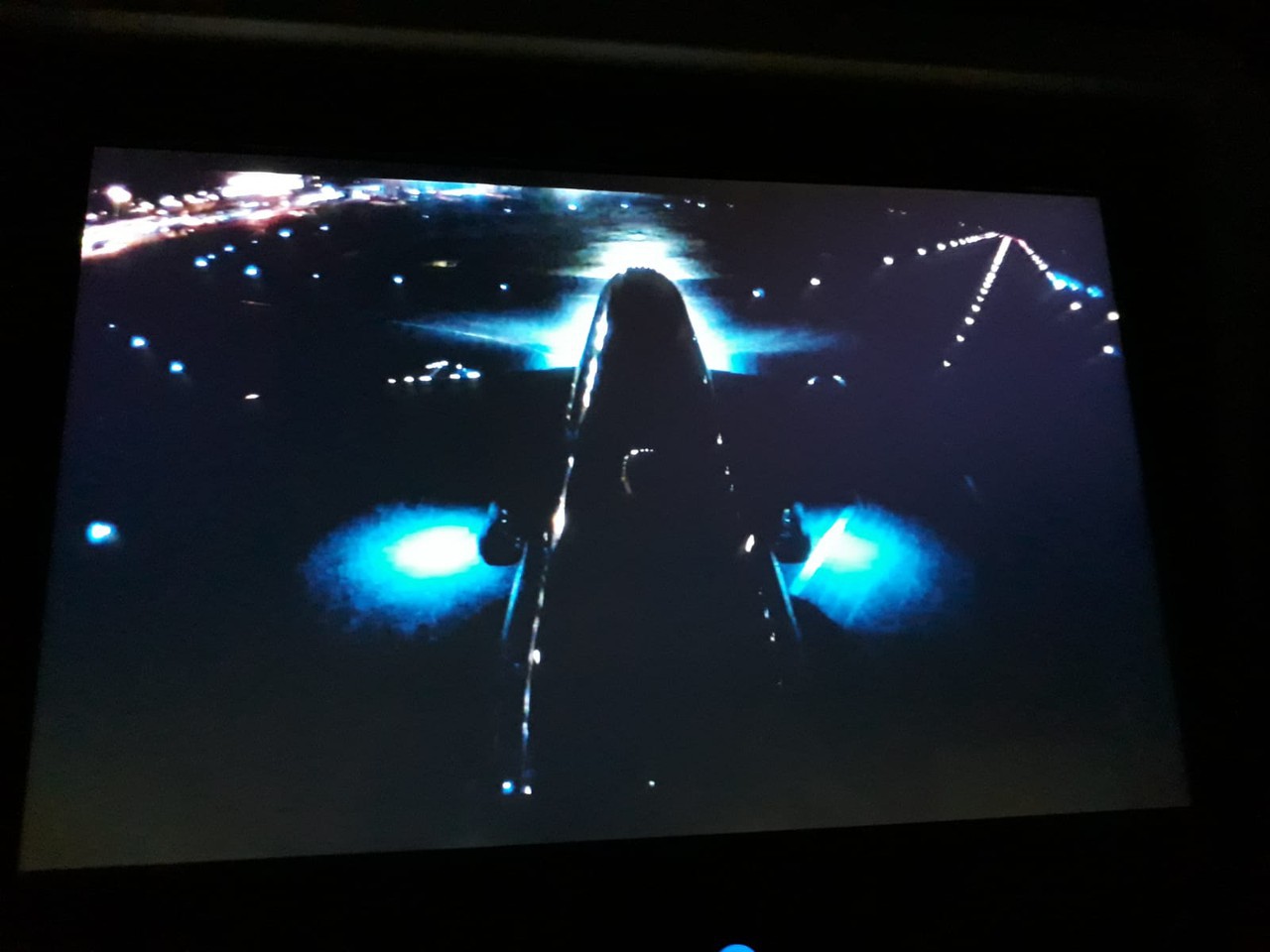 The plane once landed went all the way to the end of the runway to make a U turn and come back to the single terminal building airport. 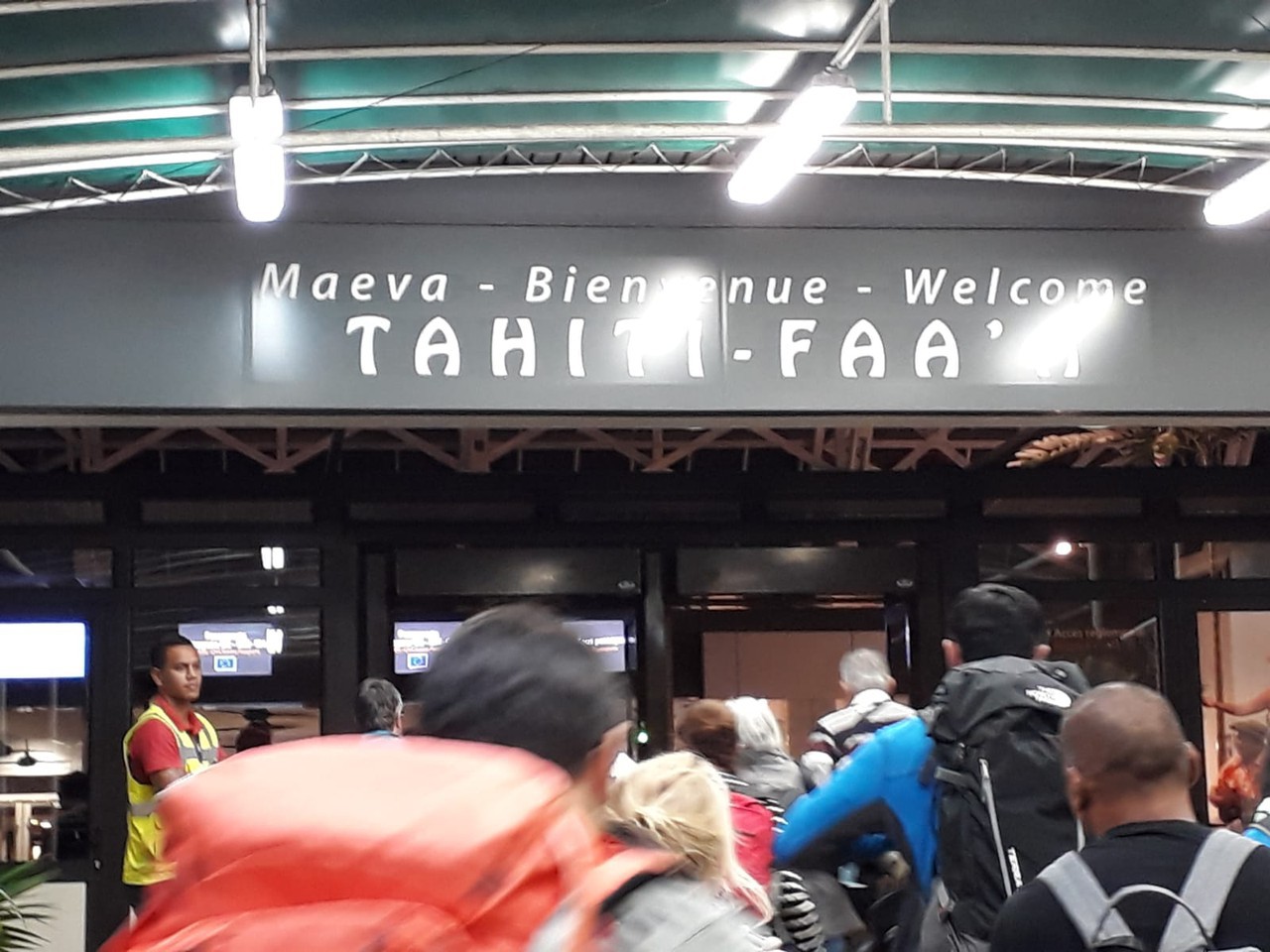 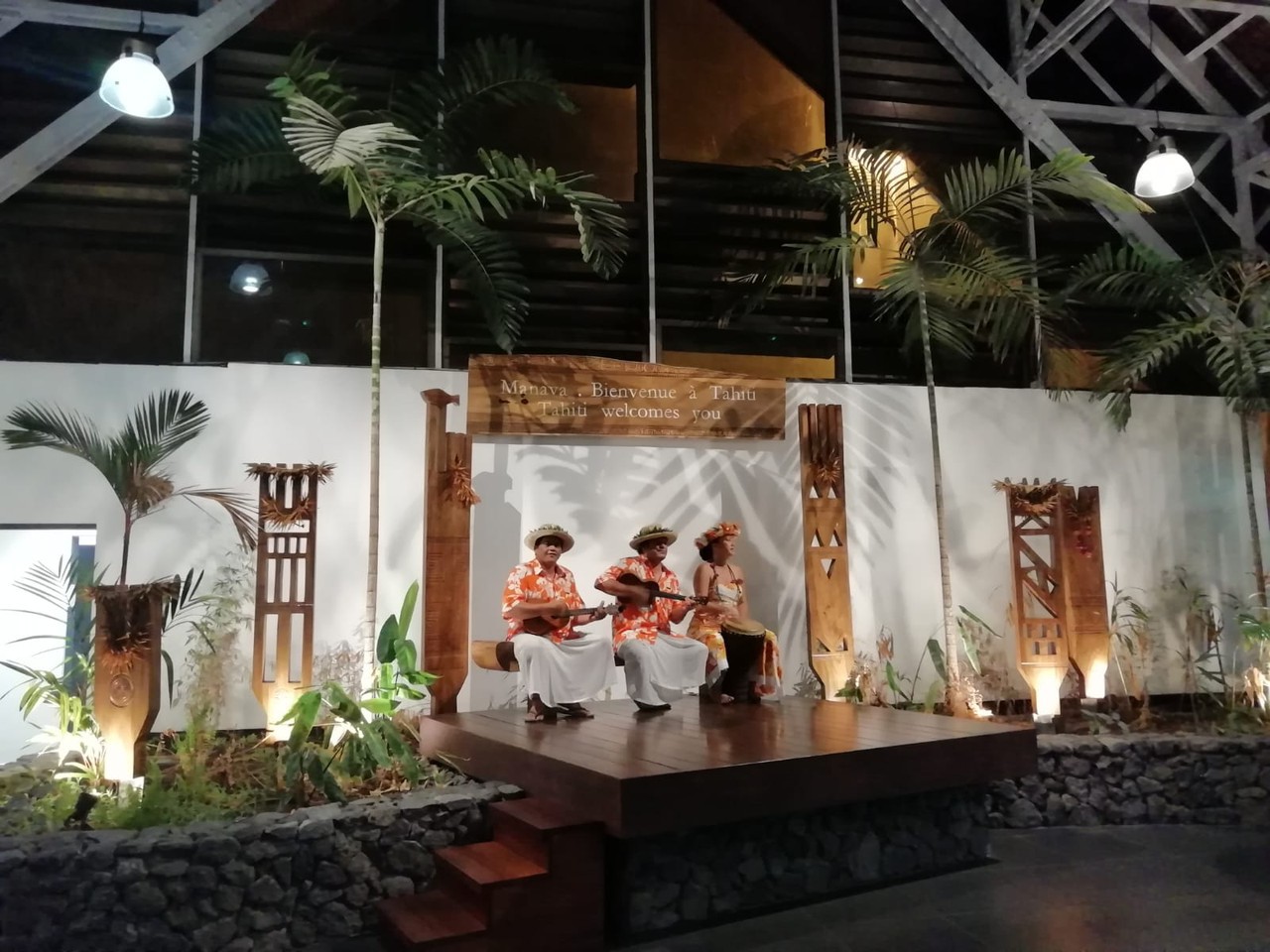 A few pictures from the paradise… 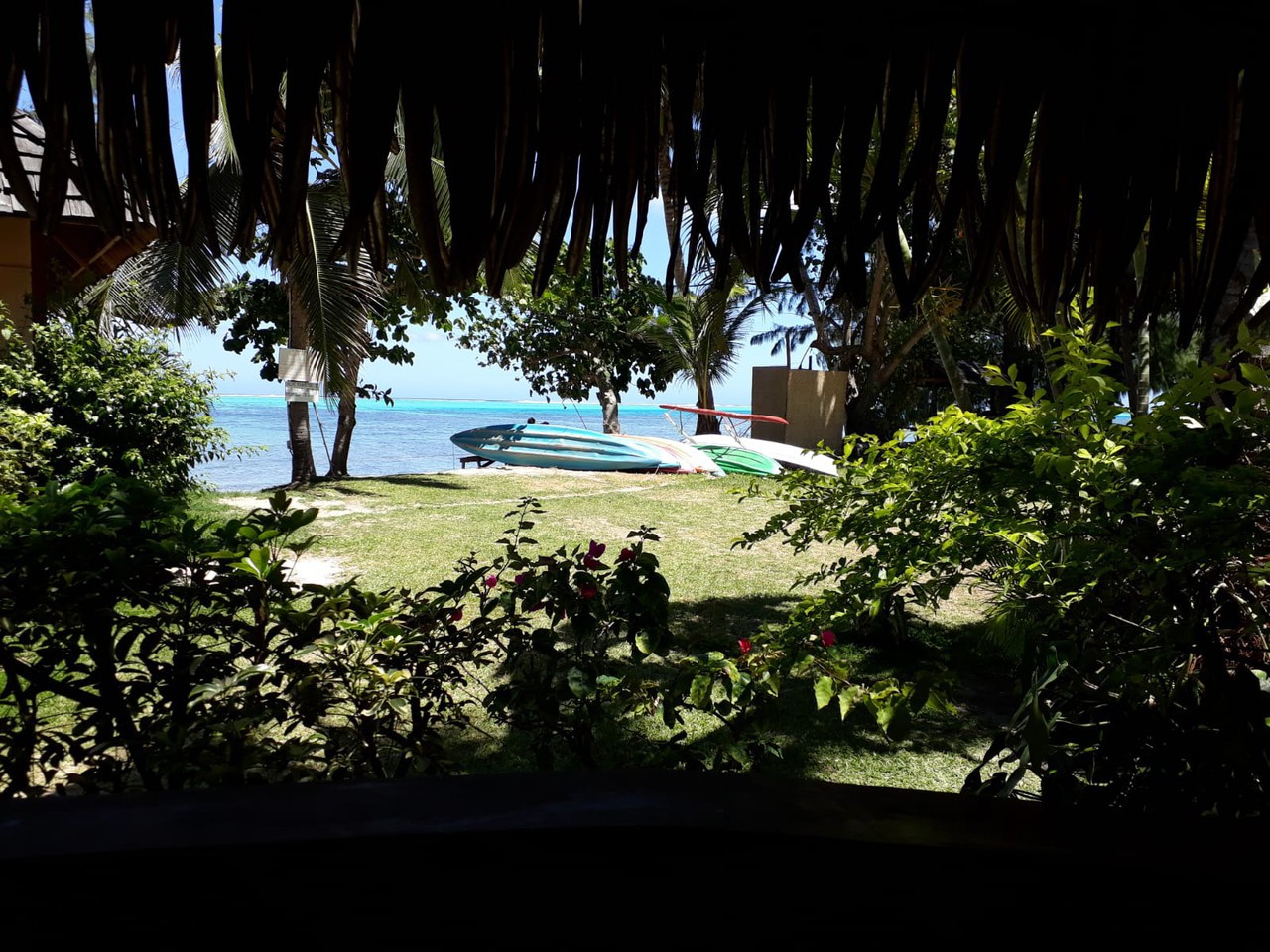