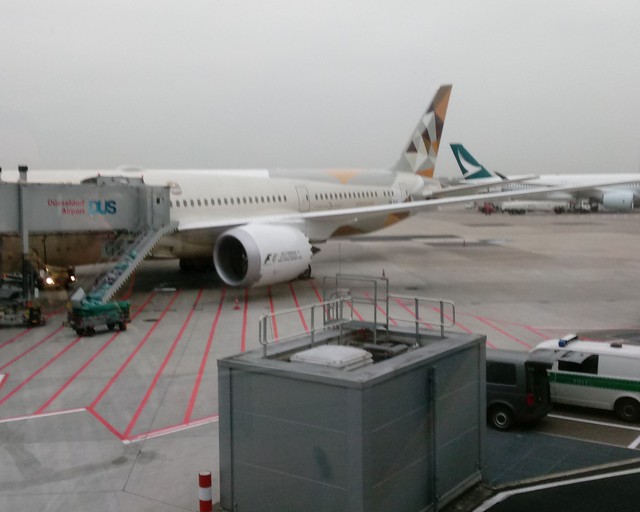 Hello Aviation Fans & Travelers! Welcome to my 3rd trip report! This review is about my flight from Düsseldorf, Germany to Atlanta, Georgia, a route which I have flown MANY times, and still, it is one of my favorite. This trip is from 2 years ago, so I thought it's about time to post a review about it. Hope you enjoy! :) 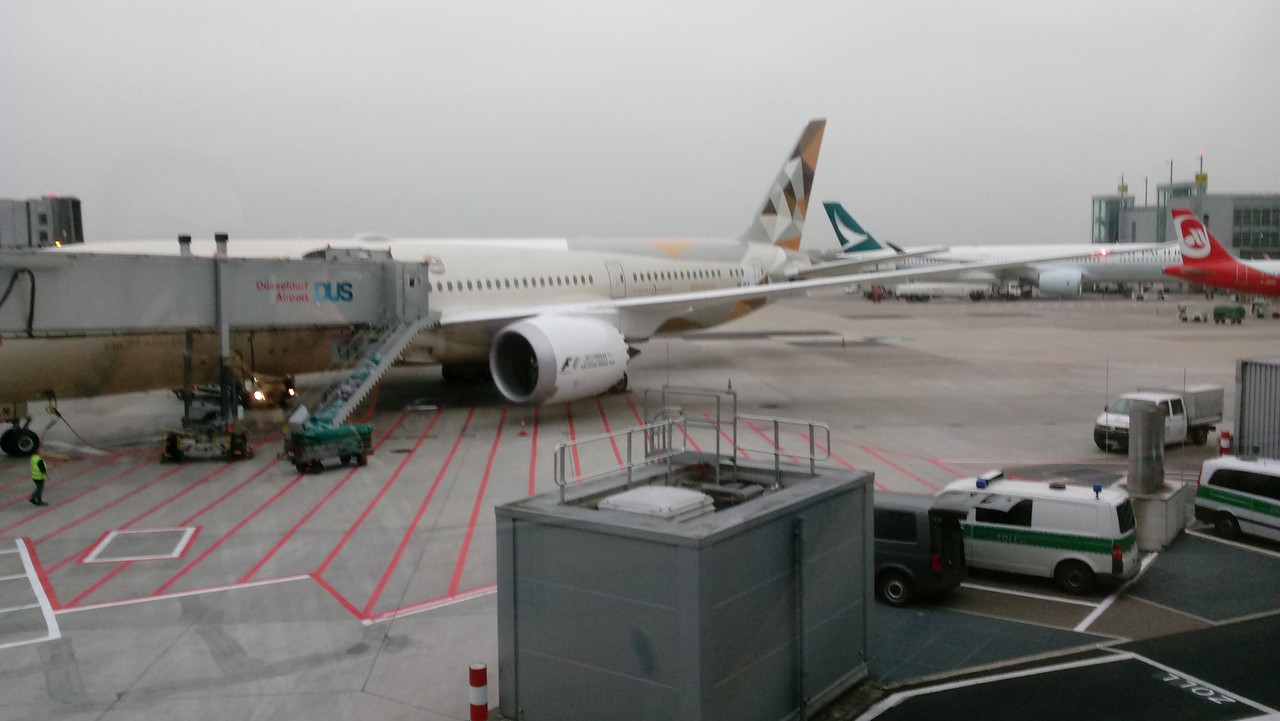 After I had successfully passed check-in, security and passport control, I still had a couple of hours until departure. Our aircraft wasn't even there yet, so I had plenty of time to get to Terminal A and take a look at the airplanes along the way. Here is a picture of Etihad's Boeing 787 Dreamliner, with Cathay Pacific and Air Berlin in the background. 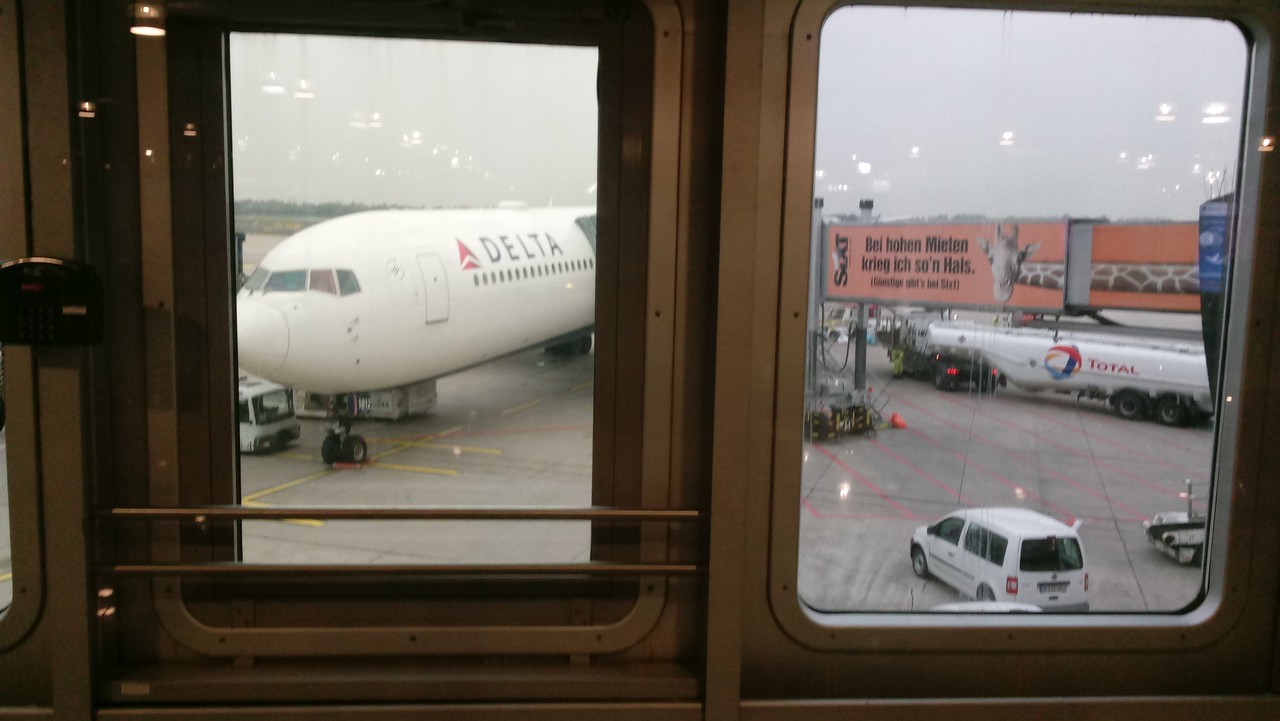 Shortly after I had reached the terminal, my flight arrived at the gate, coming from Atlanta. While it was being prepared for its transatlantic mission back to the States, I grabbed something to eat from a nearby restaurant. My airplane for the day was a Boeing 767-400, which is the longer version of twin-engine jet airliner. It entered service with Continental Airlines in 2000 and was Boeing's first wide-body twinjet with a two-crew glass cockpit. 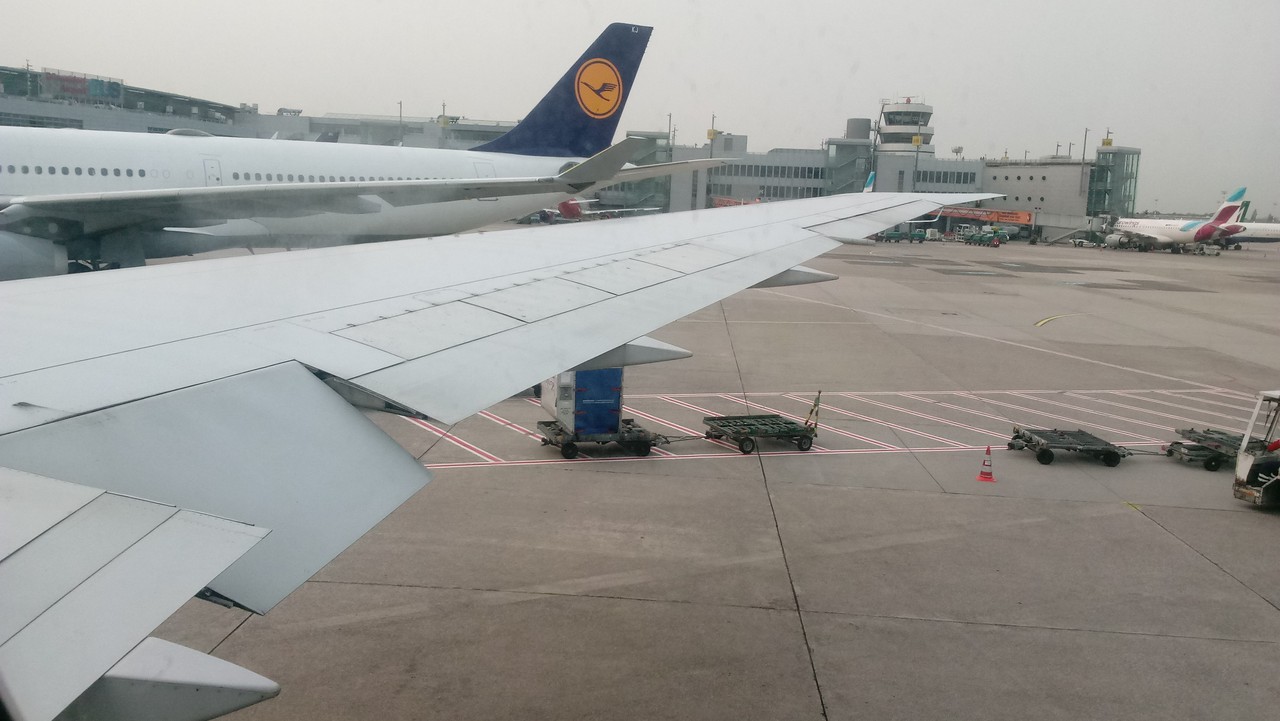 Boarding started right on time and didn't take long. My favorite seat is behind the wing, so I don't care very much about the extra legroom in Economy comfort, I've always been interested in watching the aerodynamics, such as the flaps, ailerons, and spoilers operating. 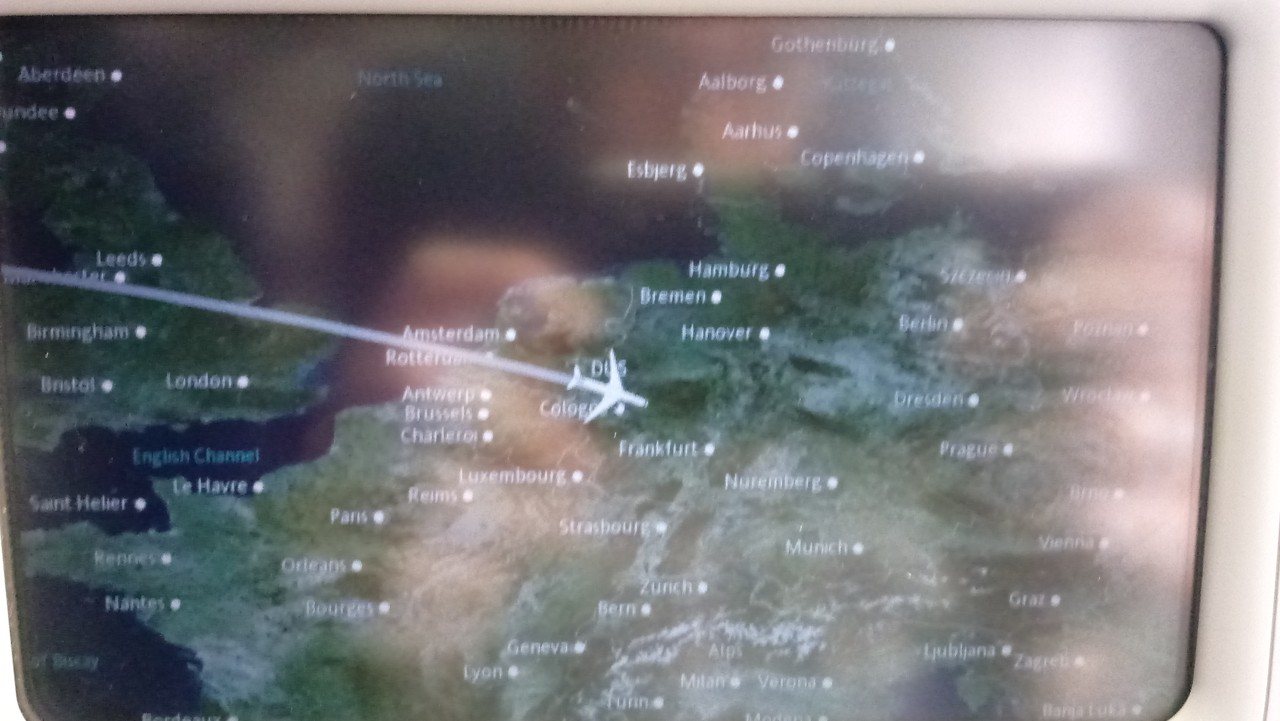 Our flight path was pretty much the same as on any of my Düsseldorf-Atlanta flights. We would leave European airspace after passing northern England and Ireland before crossing the Atlantic.

I made a video of both the gate departure and takeoff, which are posted on my YouTube channel. Feel free to check it out as well! :) 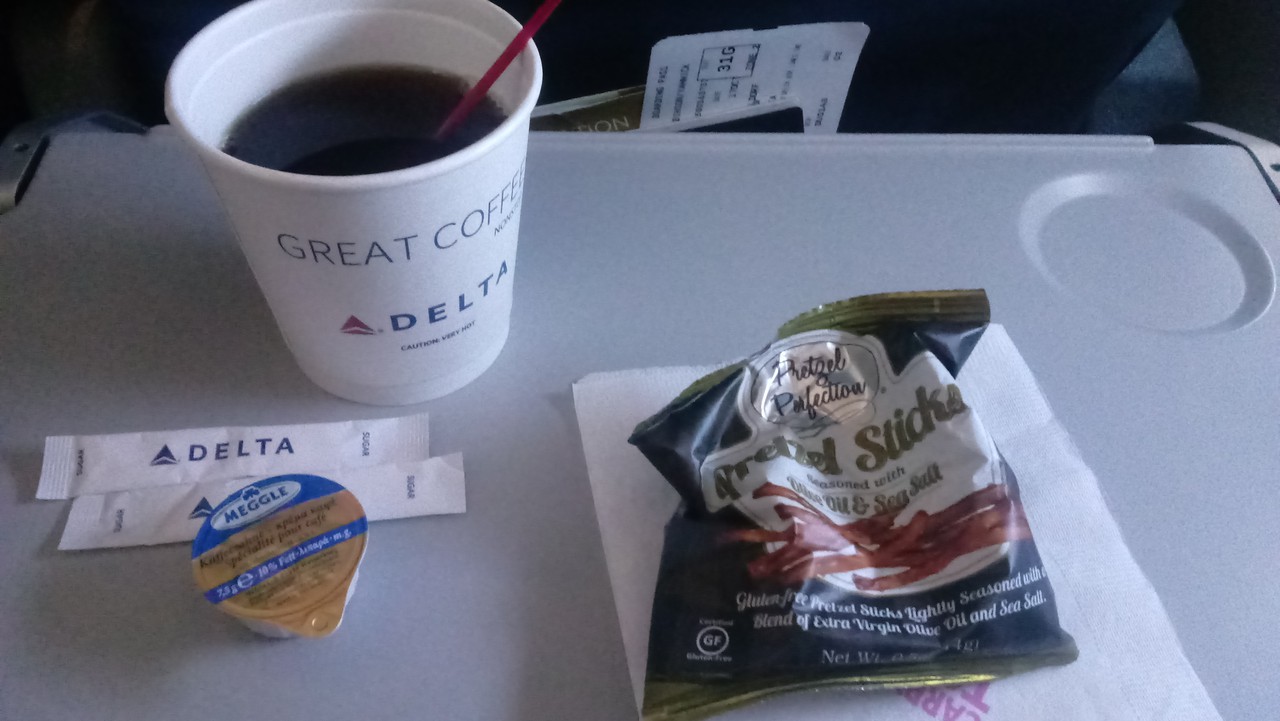 The inflight service started with a snack and a selection of beverages. I had caught a cold overnight, so I chose a cup of tea. Shortly after reaching our cruising altitude, the flight attendants served lunch. I went for the Tortellini, one of my favorite foods! 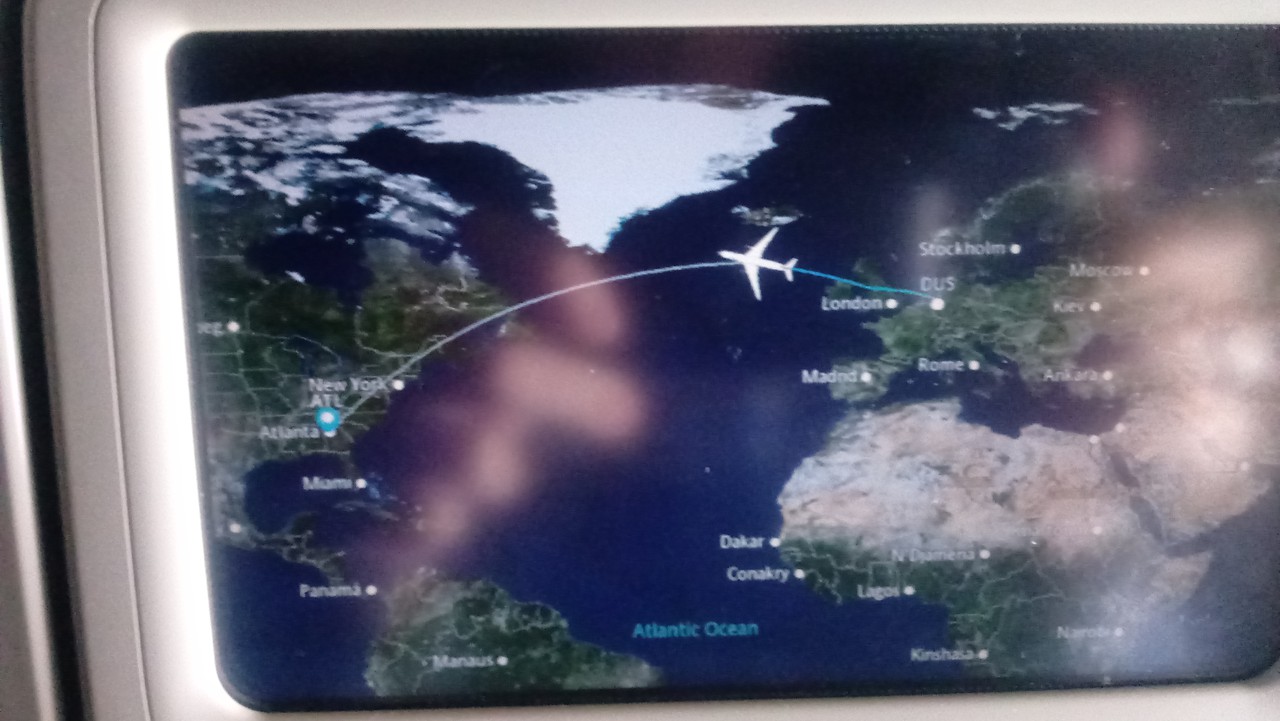 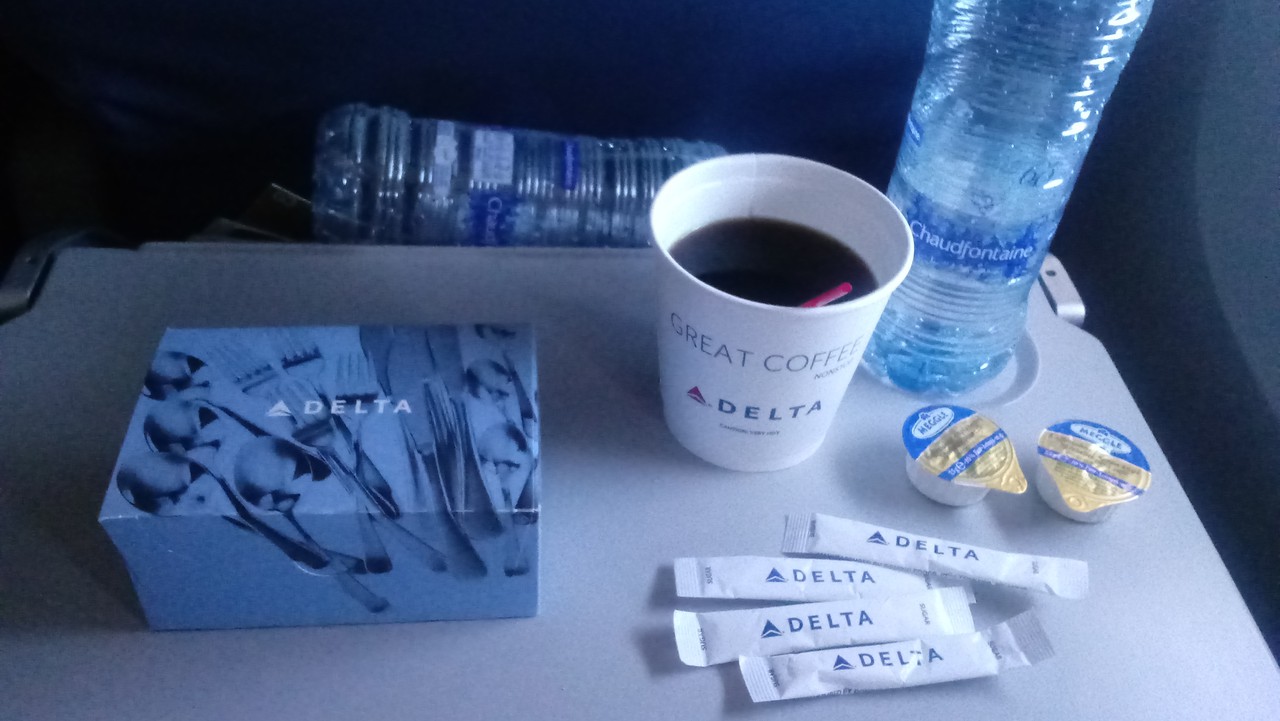 As we approached the coast of Canada, we were served a light snack with a beverage. 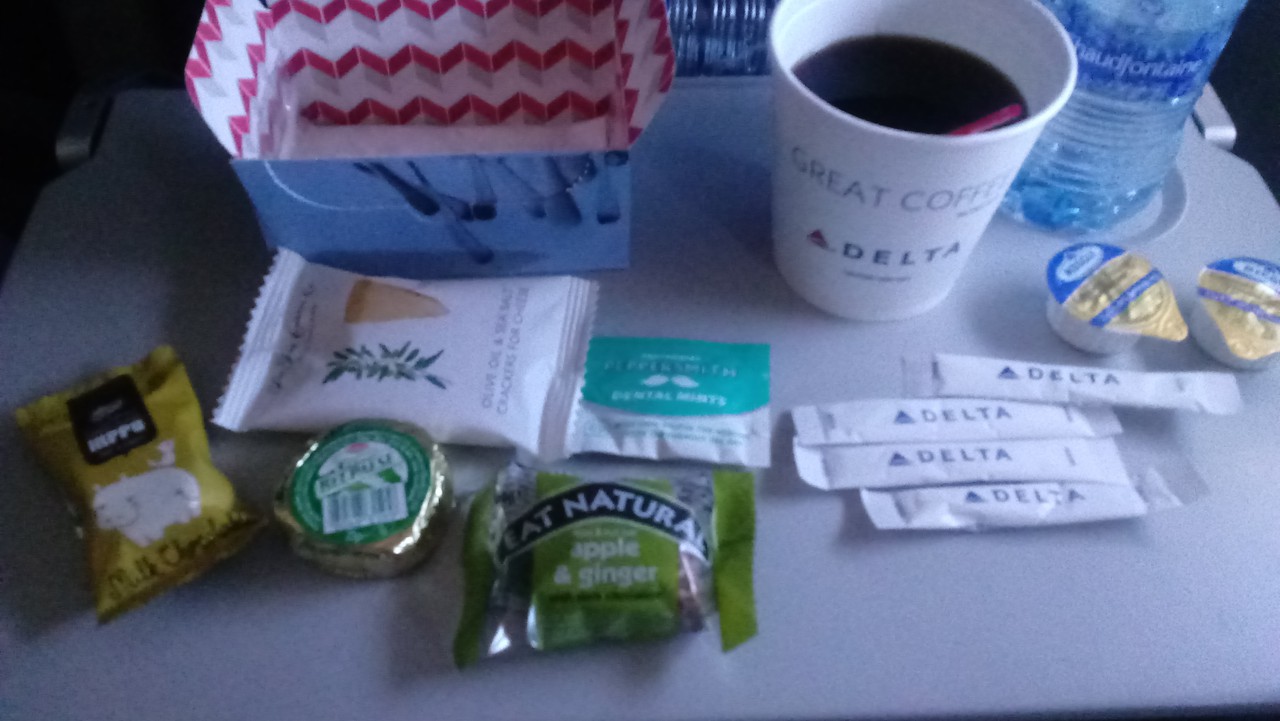 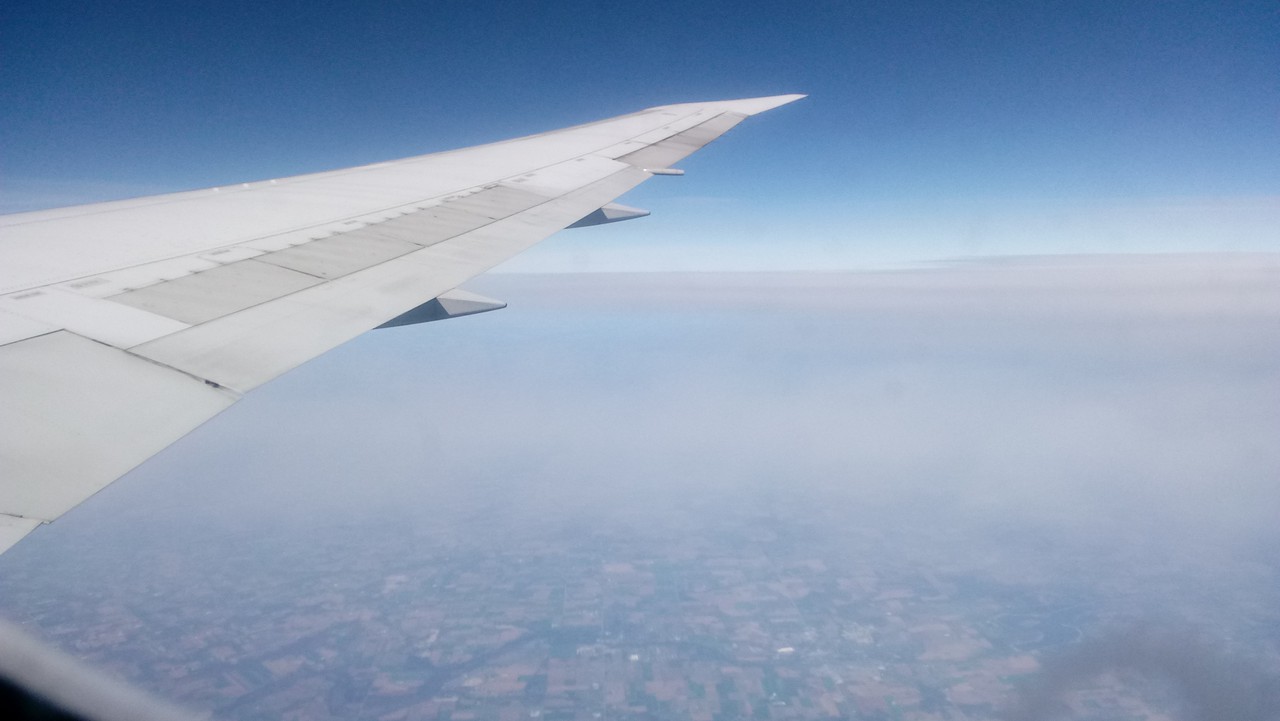 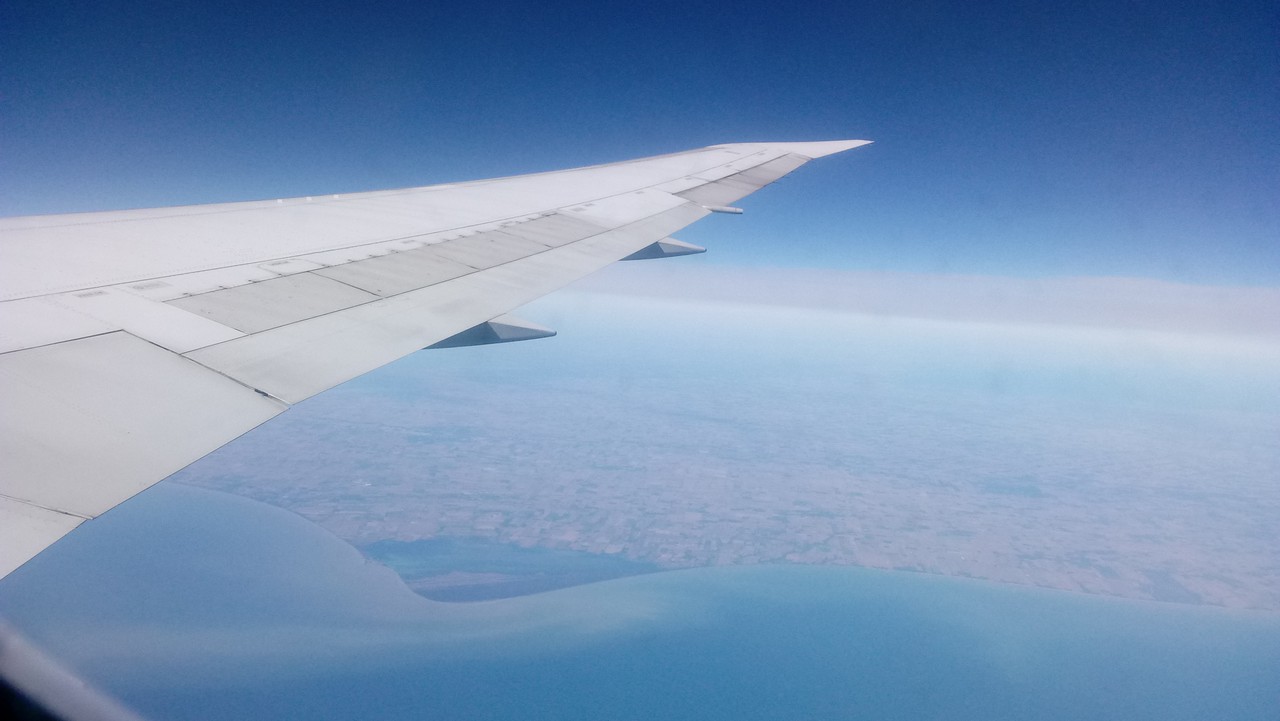 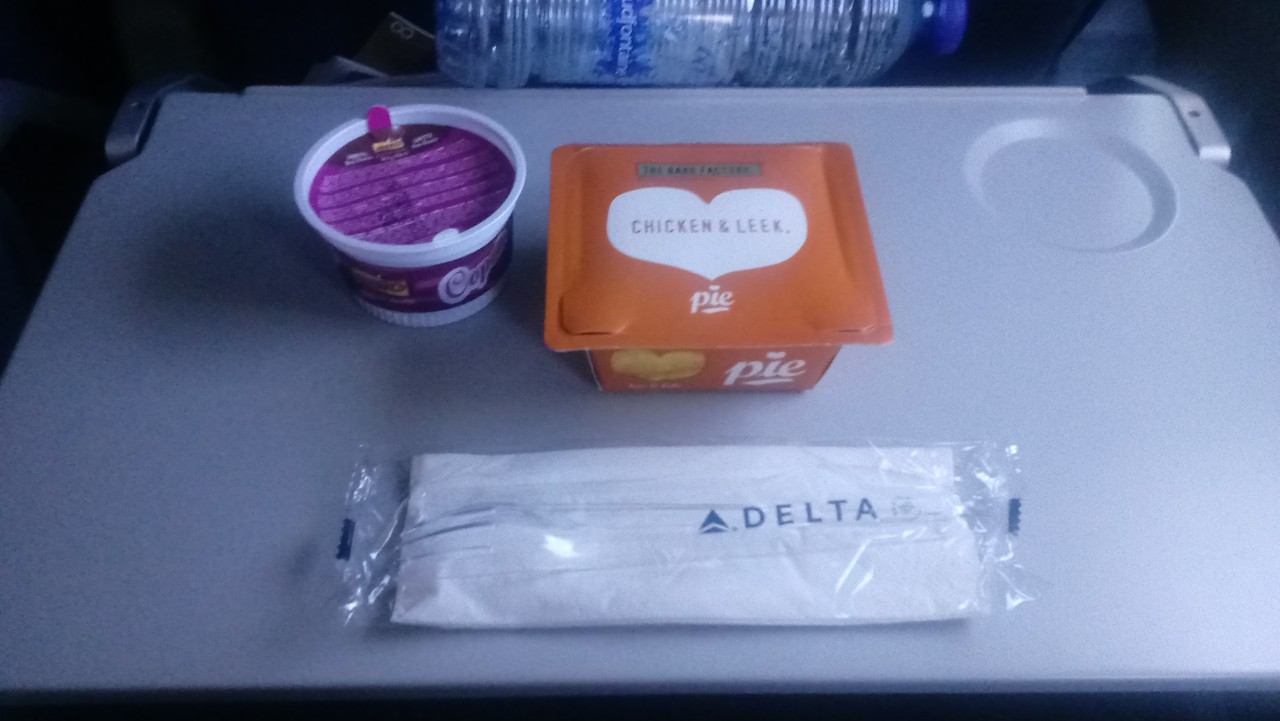 We were over West Virginia when the flight attendants served the pre-arrival snack. This time chicken & leek pie, and as a dessert, a delicious vanilla ice-cream. 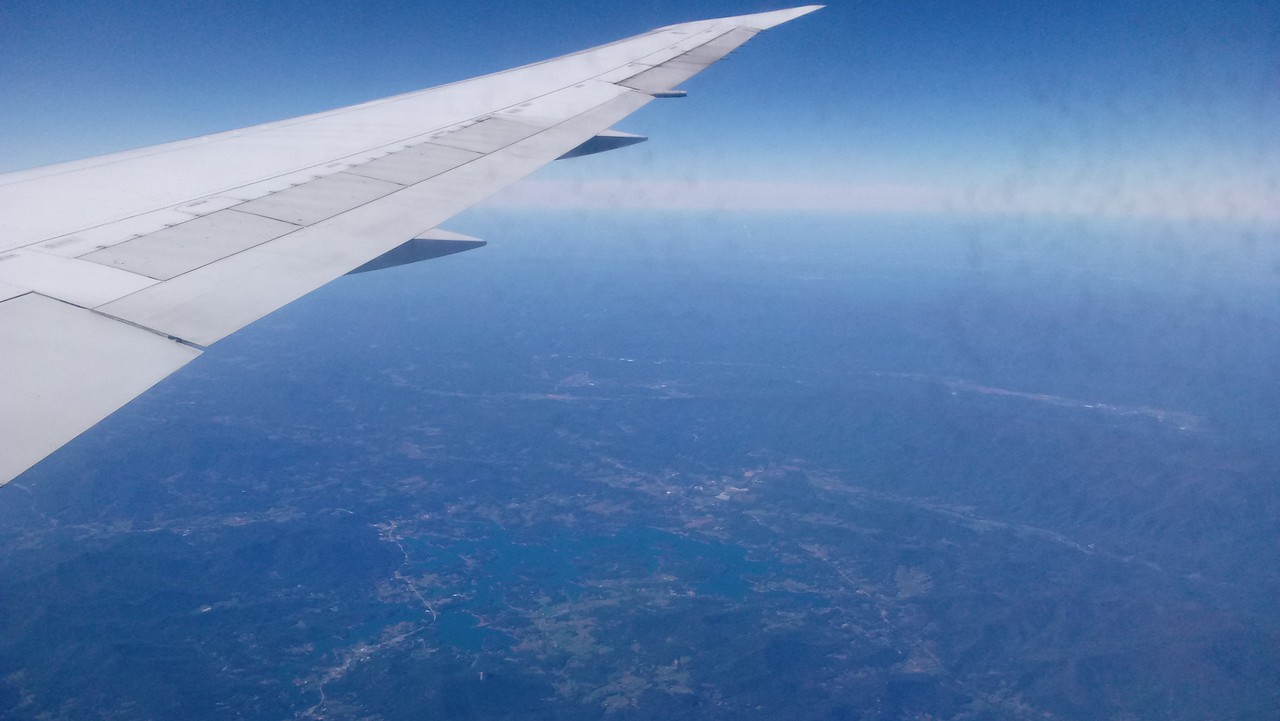 As we approached the sunny state of Georgia, the Captain announced our descent into Atlanta-Hartsfield Jackson International Airport. It was a beautiful afternoon down there, clear skies and mild temperatures. Deploying the spoilers to help with our descent… It was a fantastic flight with Delta Air Lines, which will always be one of my favorite airlines to travel with! Their on-time performance is excellent and their crew is always so helpful and generous. Until next time, Delta! :)