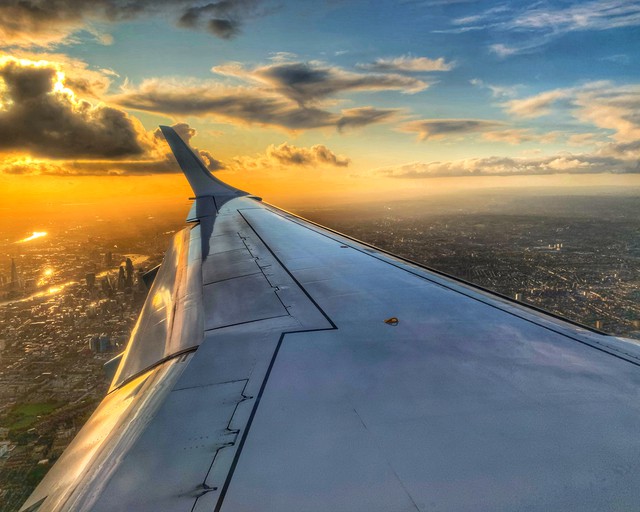 #54 out of 80 Airlines A minimum of 10 flight-reports within the past two years is required to appear in the rankings. 177 reviews

Guten Abend folks! Time to take you on my trip to Bangkok via Frankfurt! This report is covering my flight from London City Airport to Frankfurt. This report also is my entry to the Silver Flight-Report tier status!

So as I previously mentioned in my previous reports, I live quite close to LCY (As I used to work there), it took me only 2 mins on the DLR!
Sun is setting during this flight, are you ready for a scenic trip?


As you may already know, London City is currently expanding, you could see from this picture the construction area. 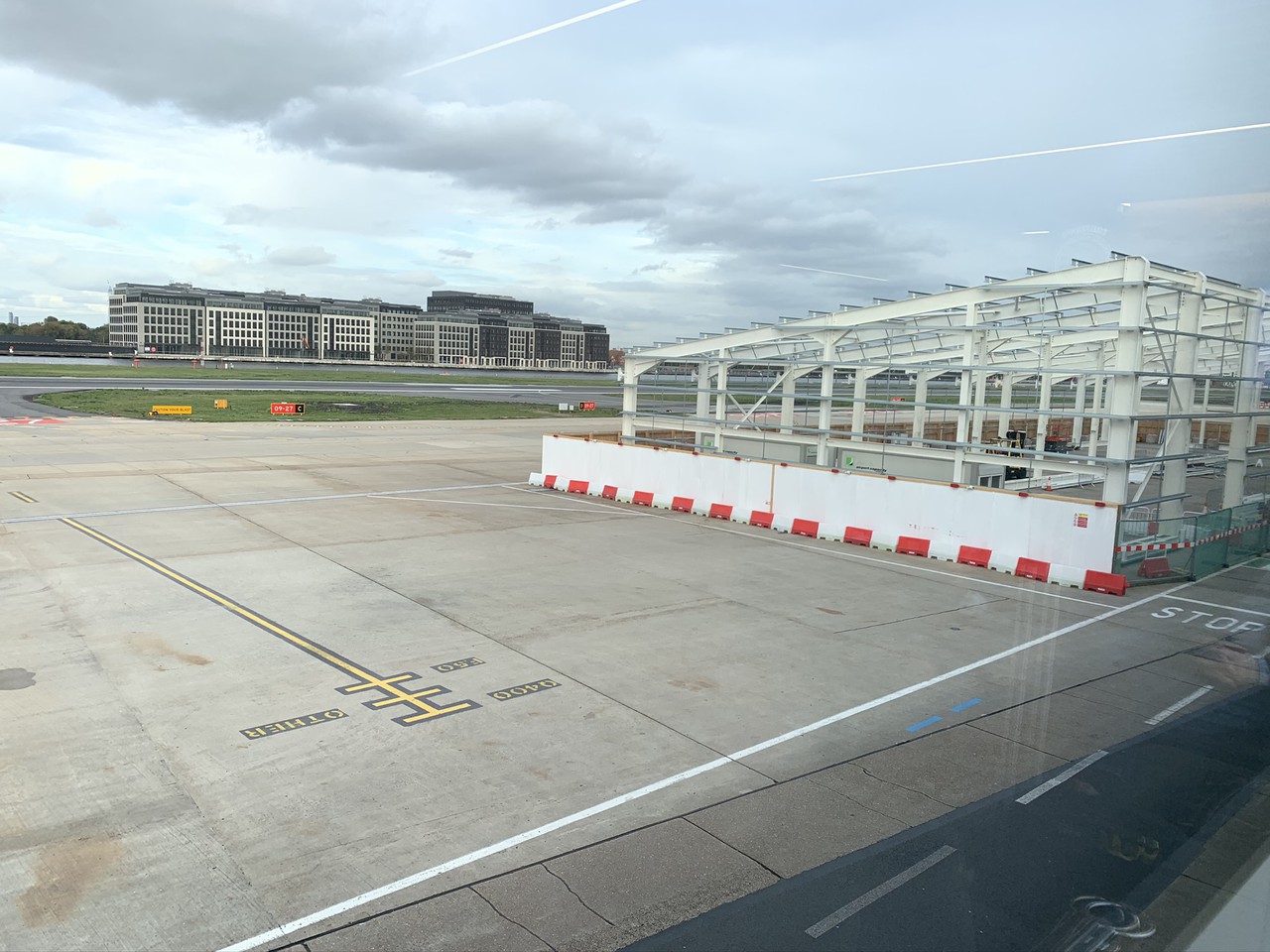 Boarding pass ready, I am ready to start my journey to Bangkok! 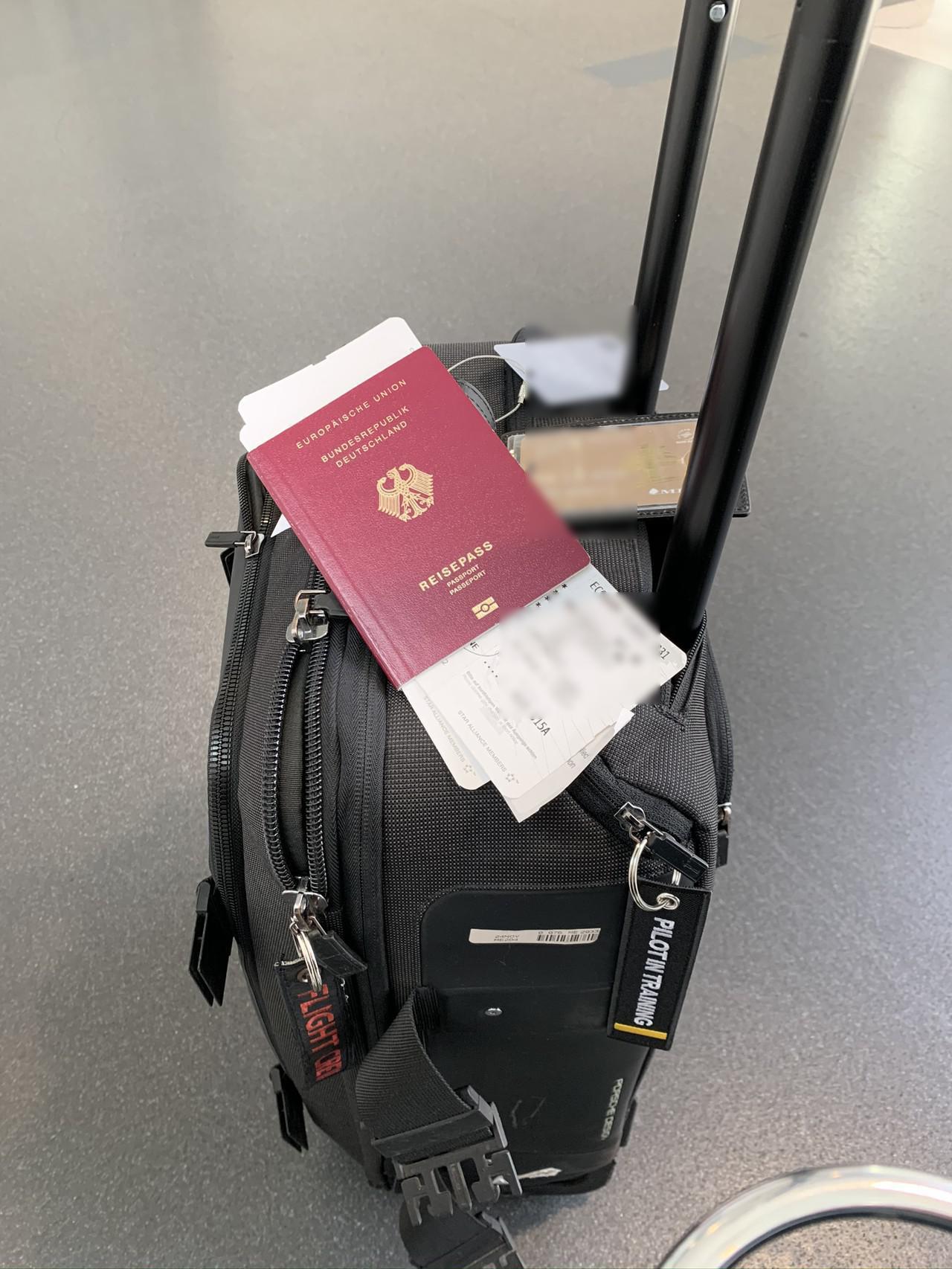 The turnaround process in LCY is unique and strict compared to other airports, mainly due to its size and constraints. Flights that land in City will have roughly 30-35mins only on the ground. As soon as the aircraft landed and passengers were disembarking, came time for our boarding to commence. Priority boarding was respected, and we boarded first. 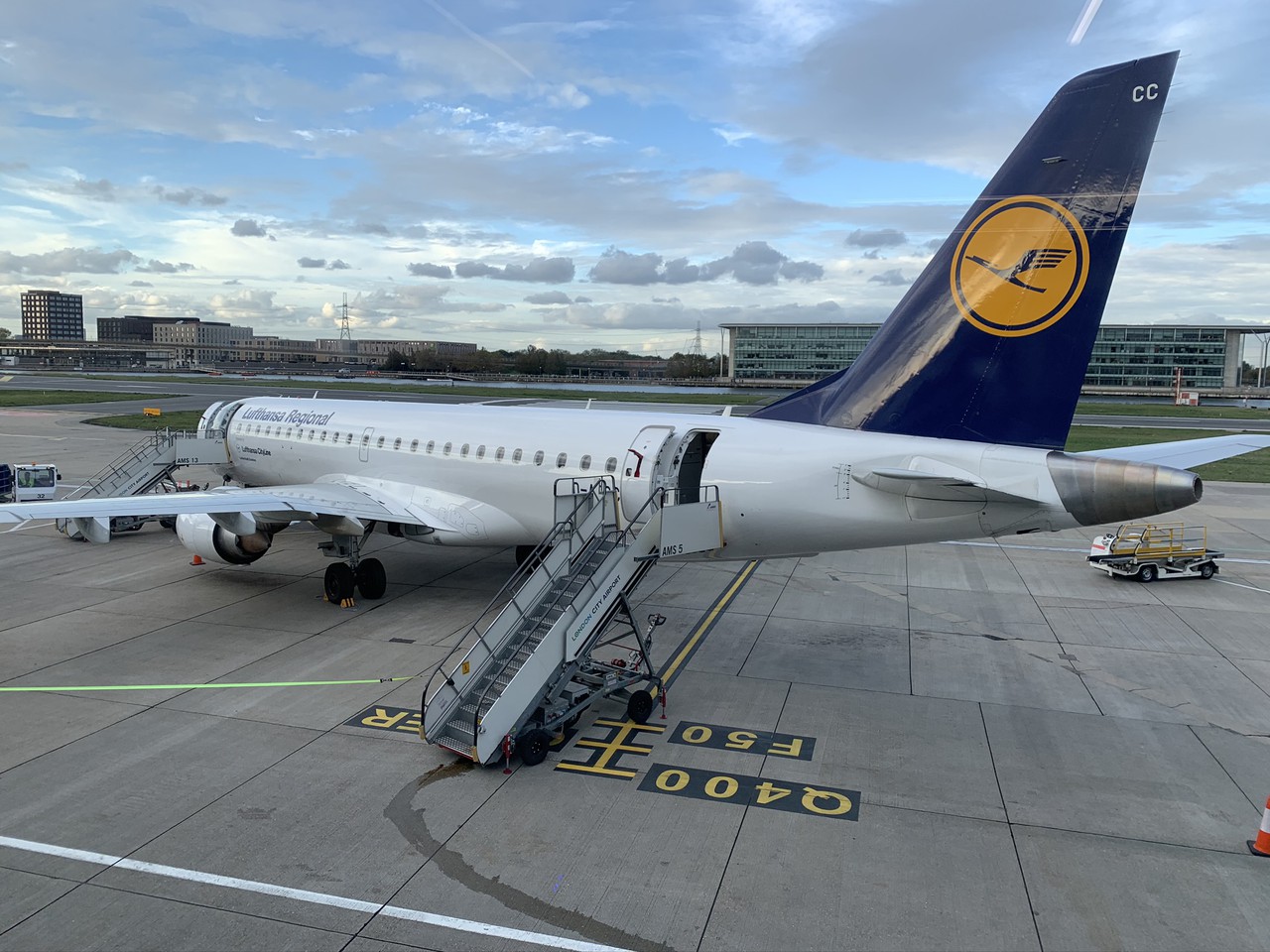 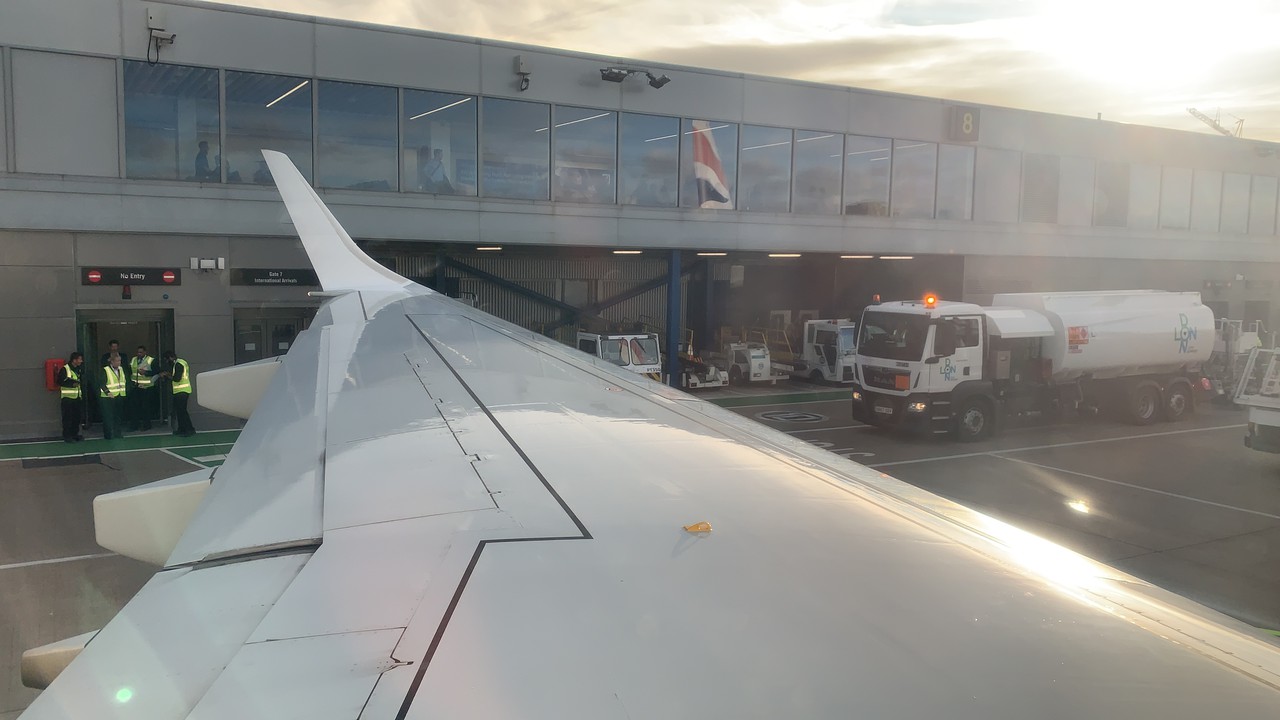 As you may notice, aircraft in LCY are self maneuver parked rather than Nose-In, this is to grand more space for aircraft and avoid taxiway congestions if aircraft pushes back. This case, engines start and the aircraft is ready to taxi from the stand, as soon as ATC gives them clearance.

Leg-room was great. As you may already know, this is quite common on Embraer 190s, and to note their windows are quite big! 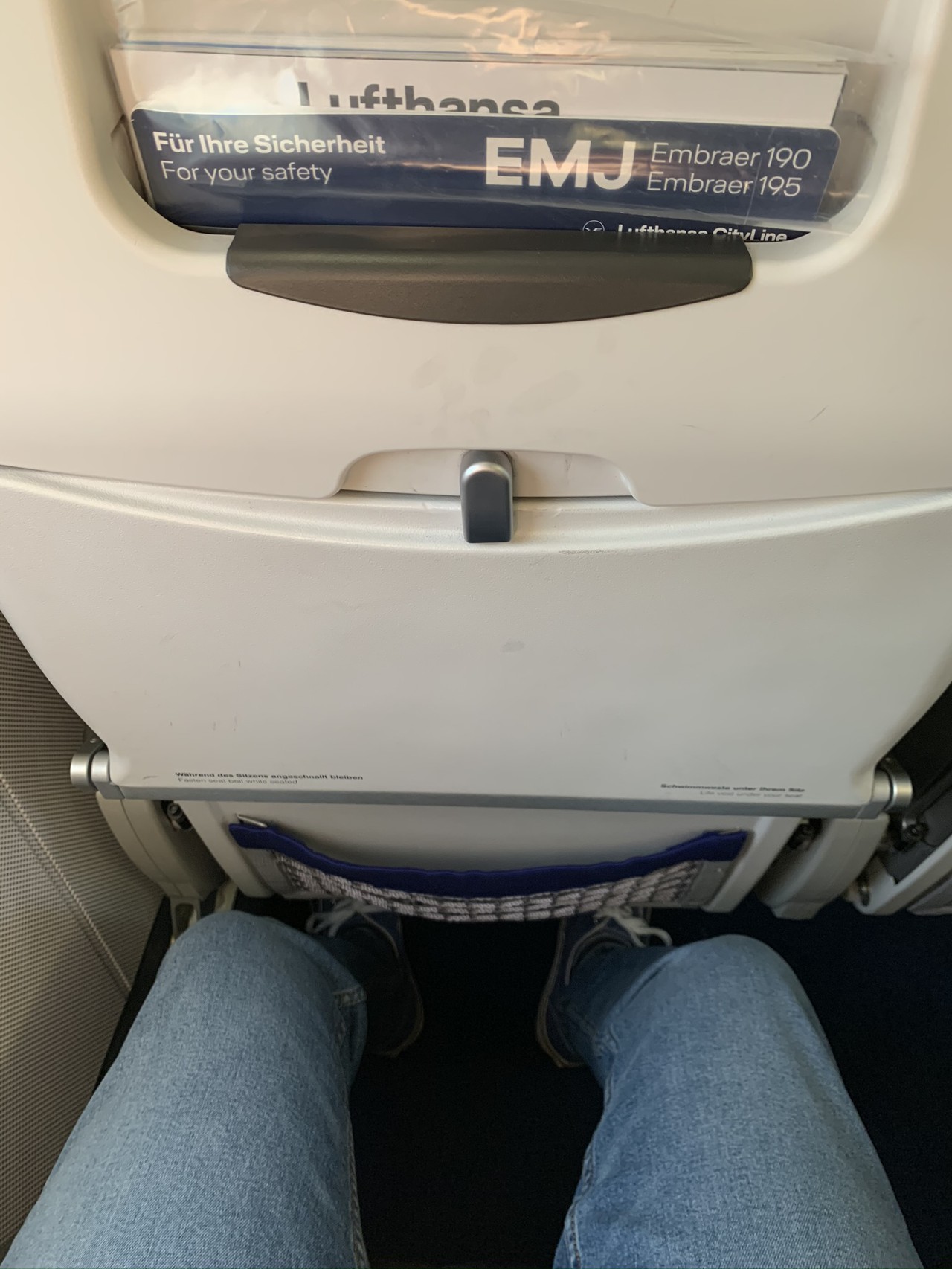 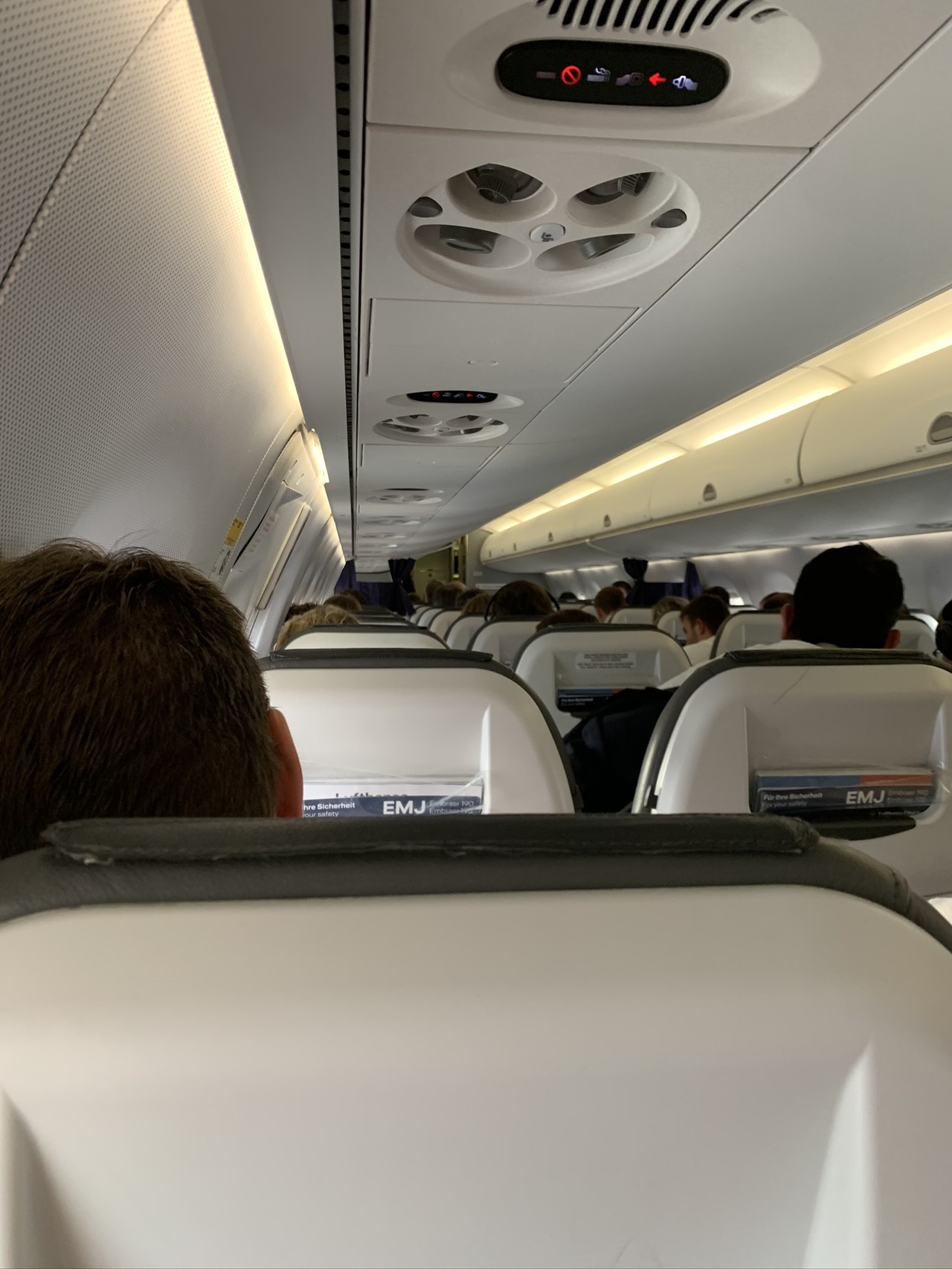 We started taxiing, and backtracked on the runway for our imminent departure. 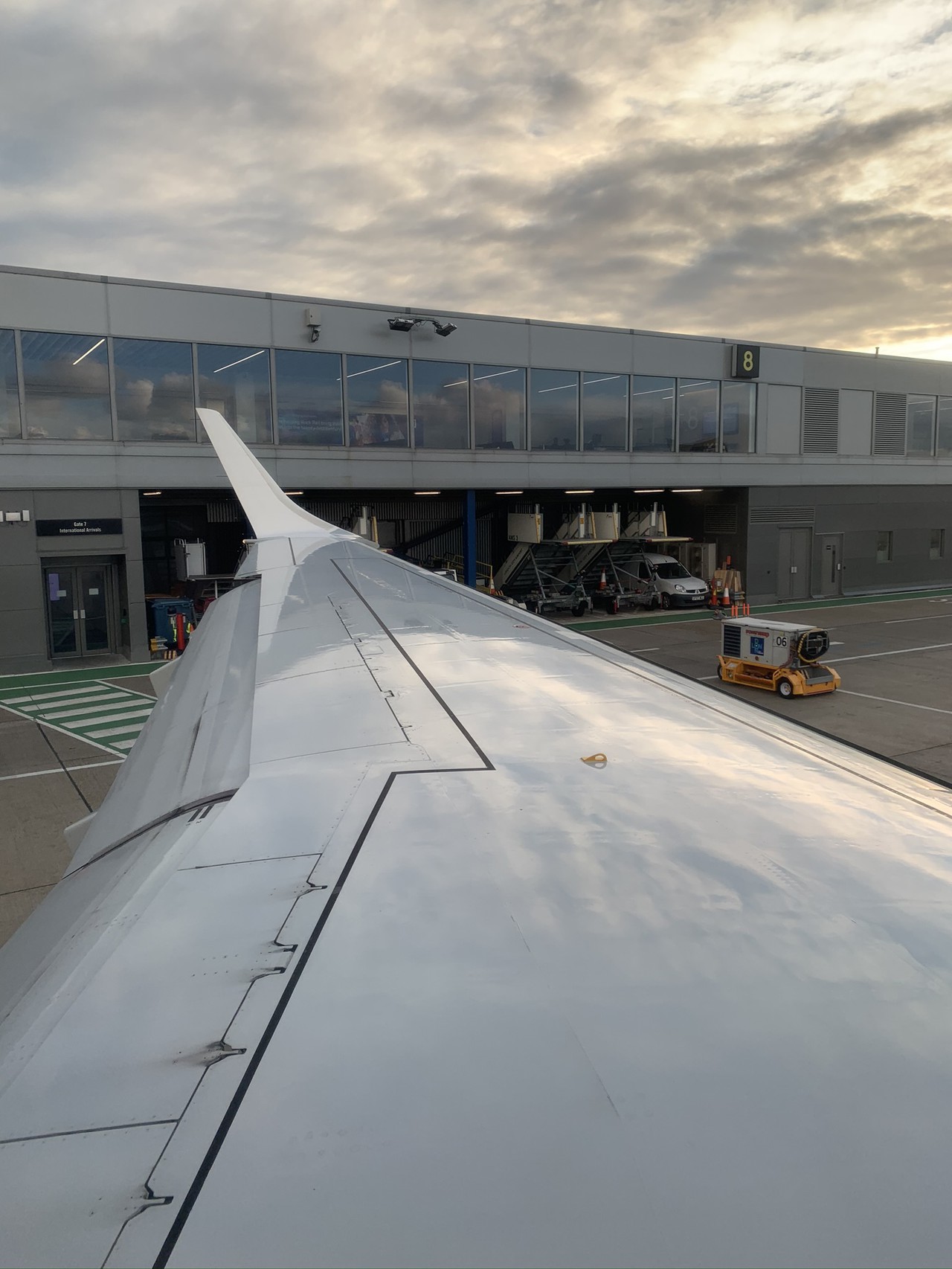 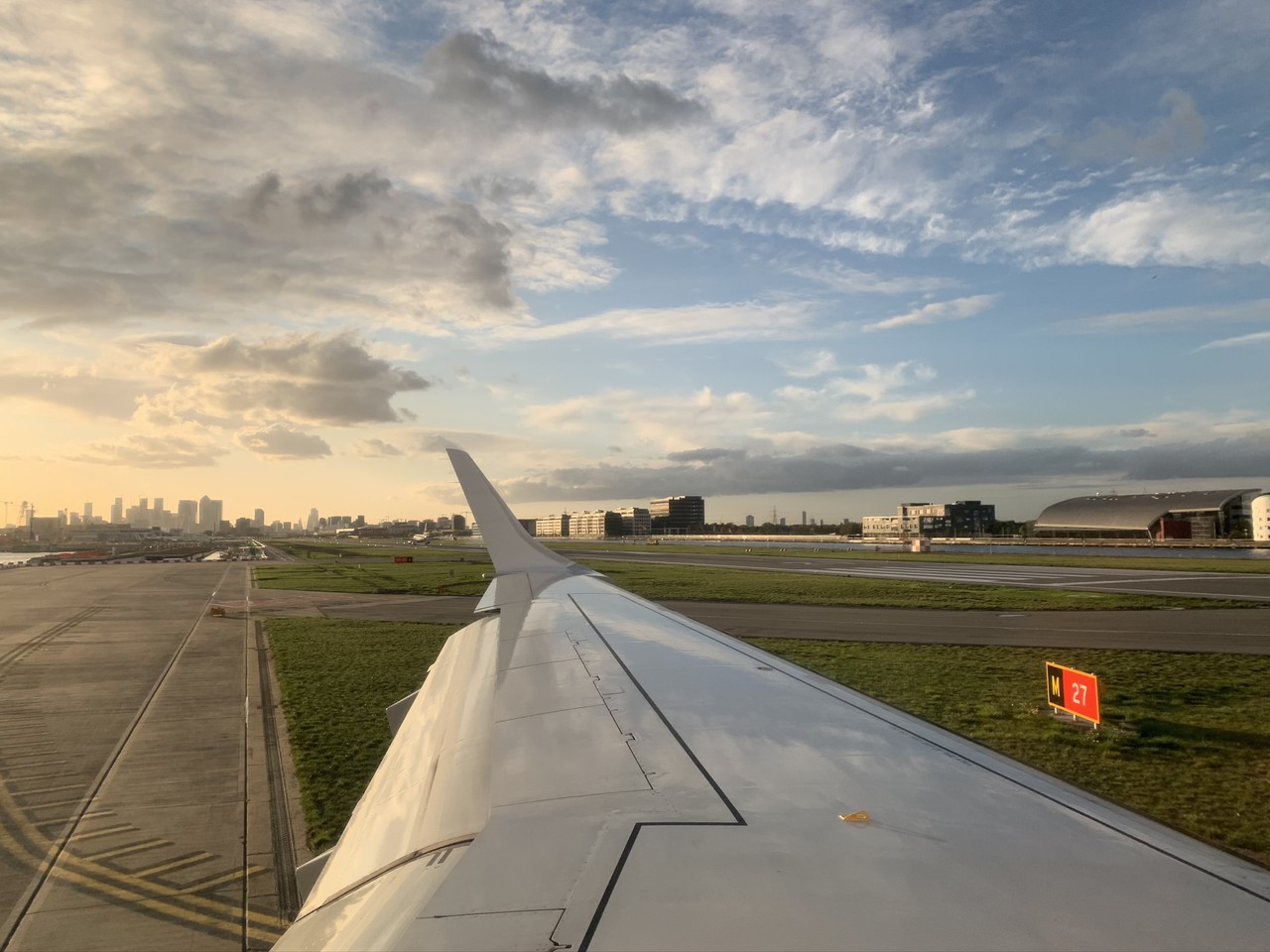 Entering position on the runway, note brakes will be applied during engine stabilization, and will be released on full throttle.
Look at that view! 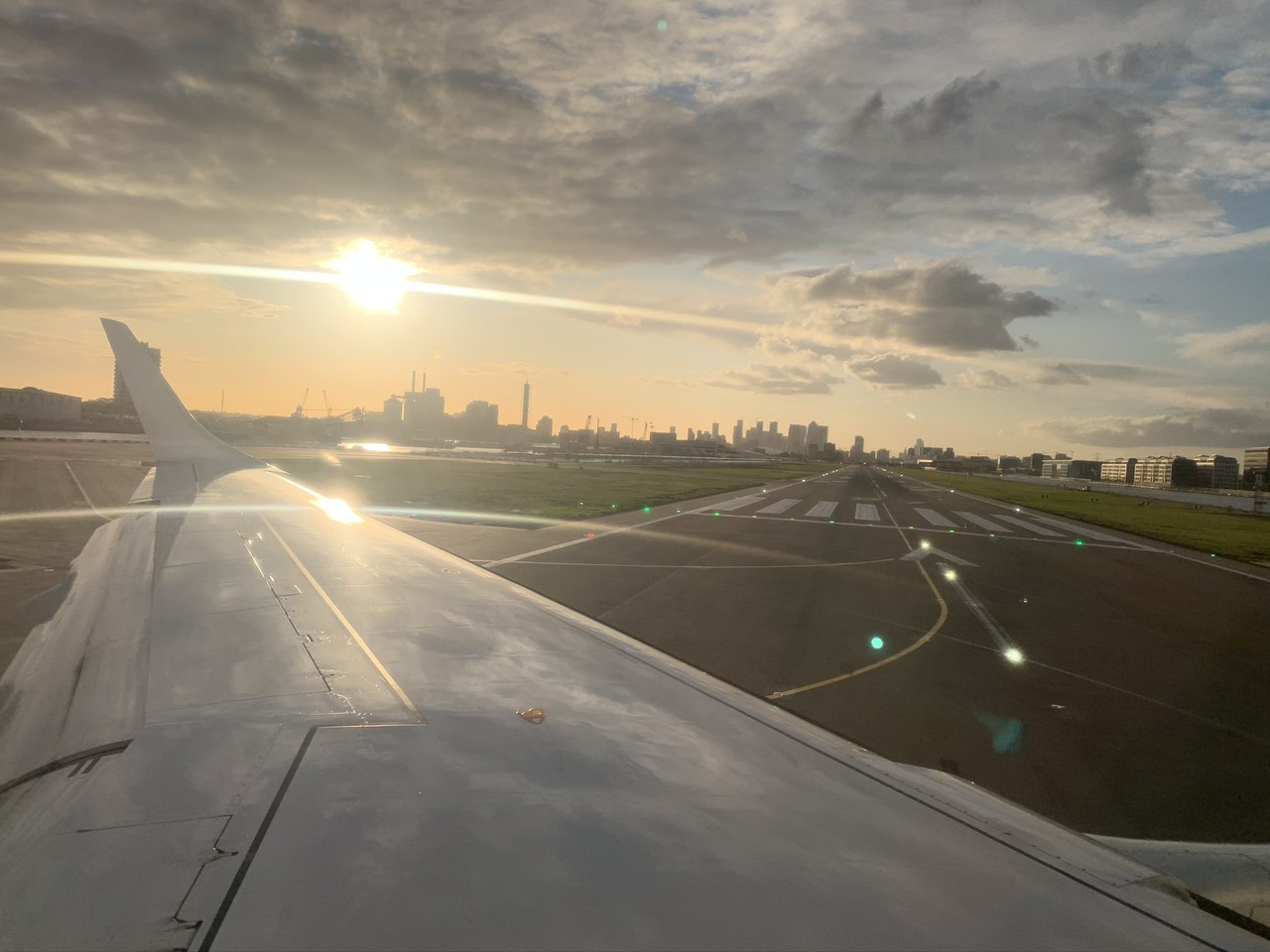 And off we go! Note how steep our climb is, this is procedure at LCY to avoid canary wharf buildings. 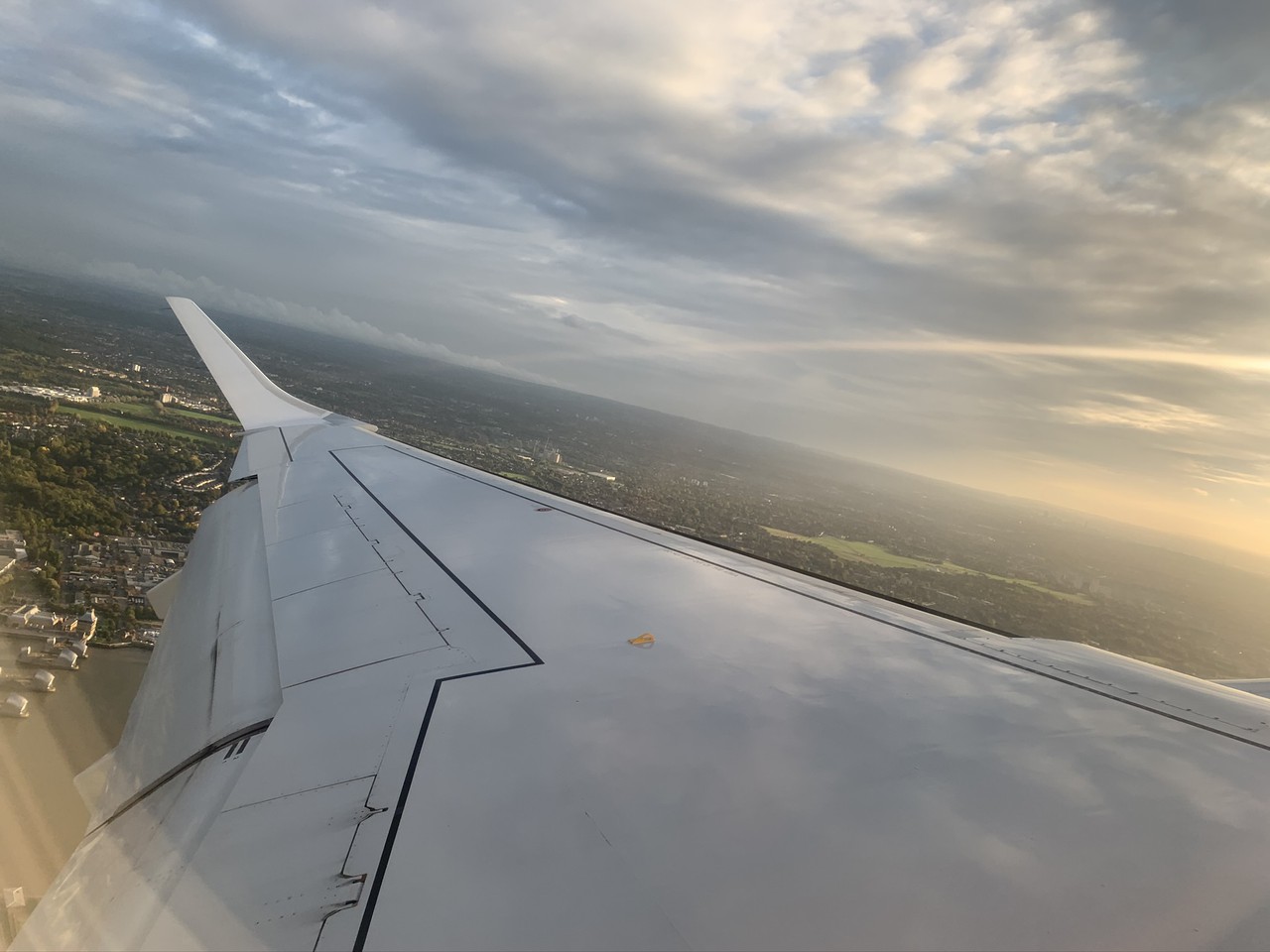 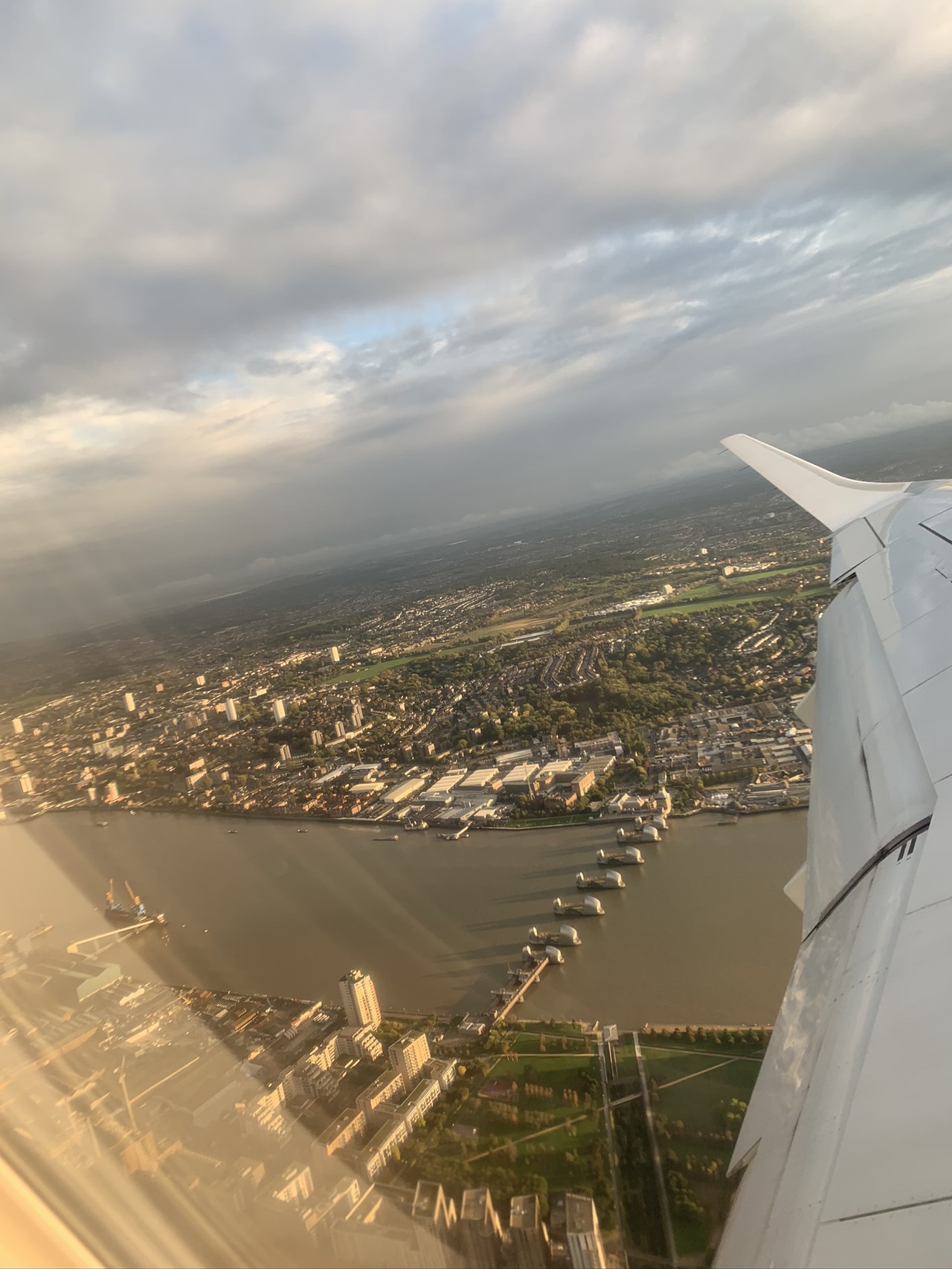 Last views of London, slightly over edited don't you think? 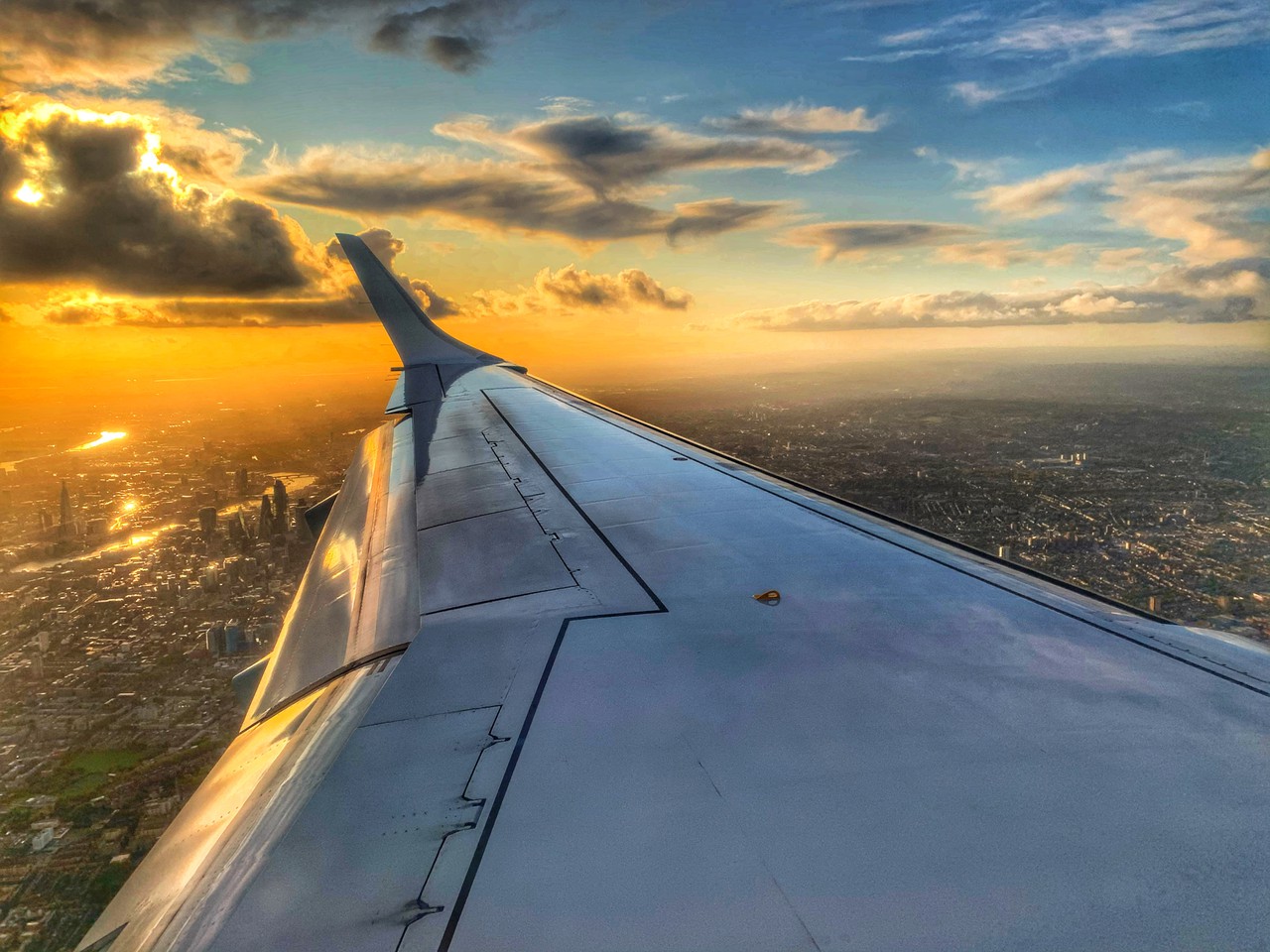 As we were reaching cruise, the service began, it was a choice of either chicken sandwich or cheese. I took the chicken and chose tomato juice.
Loving the elegant German logo. 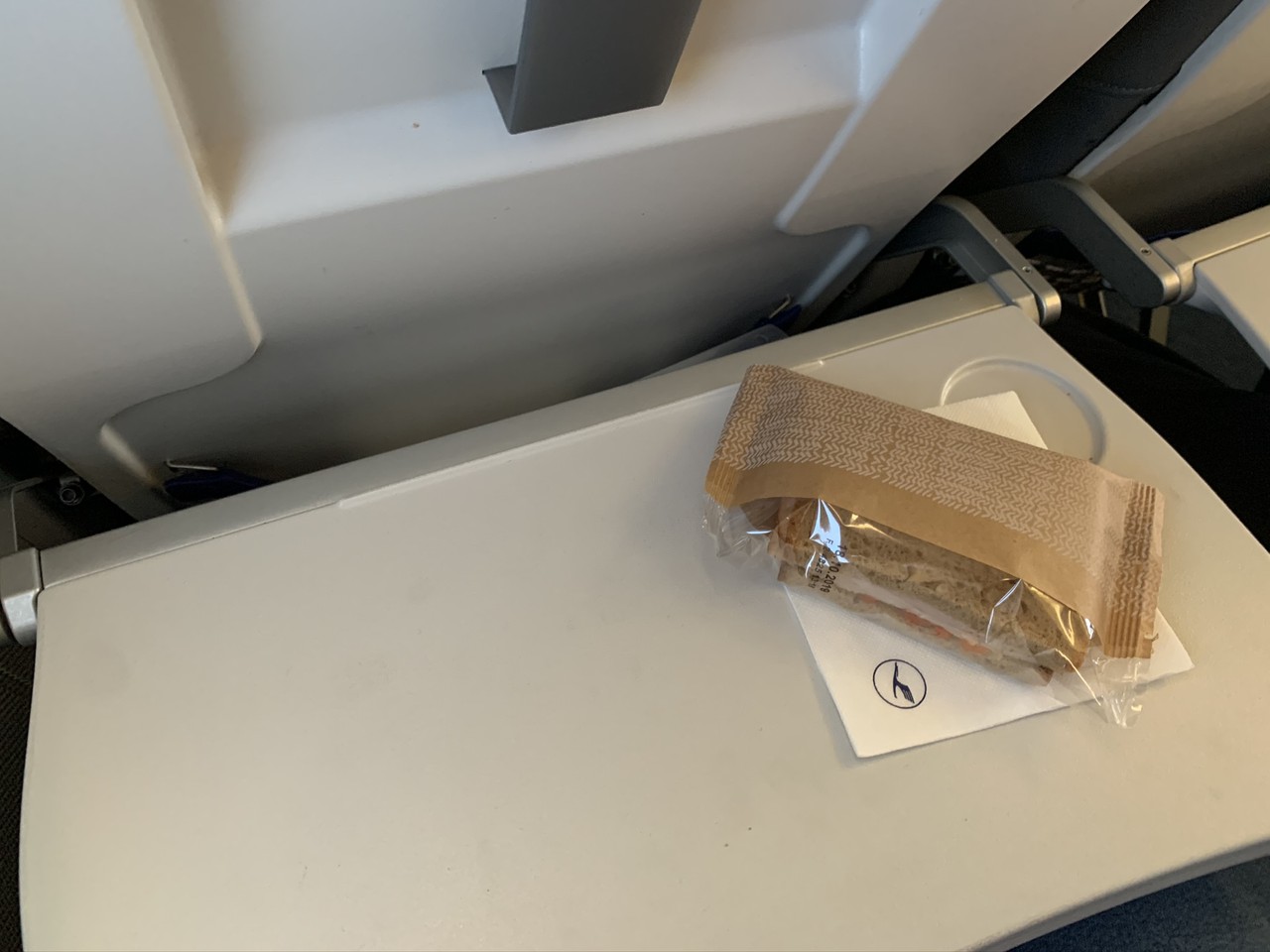 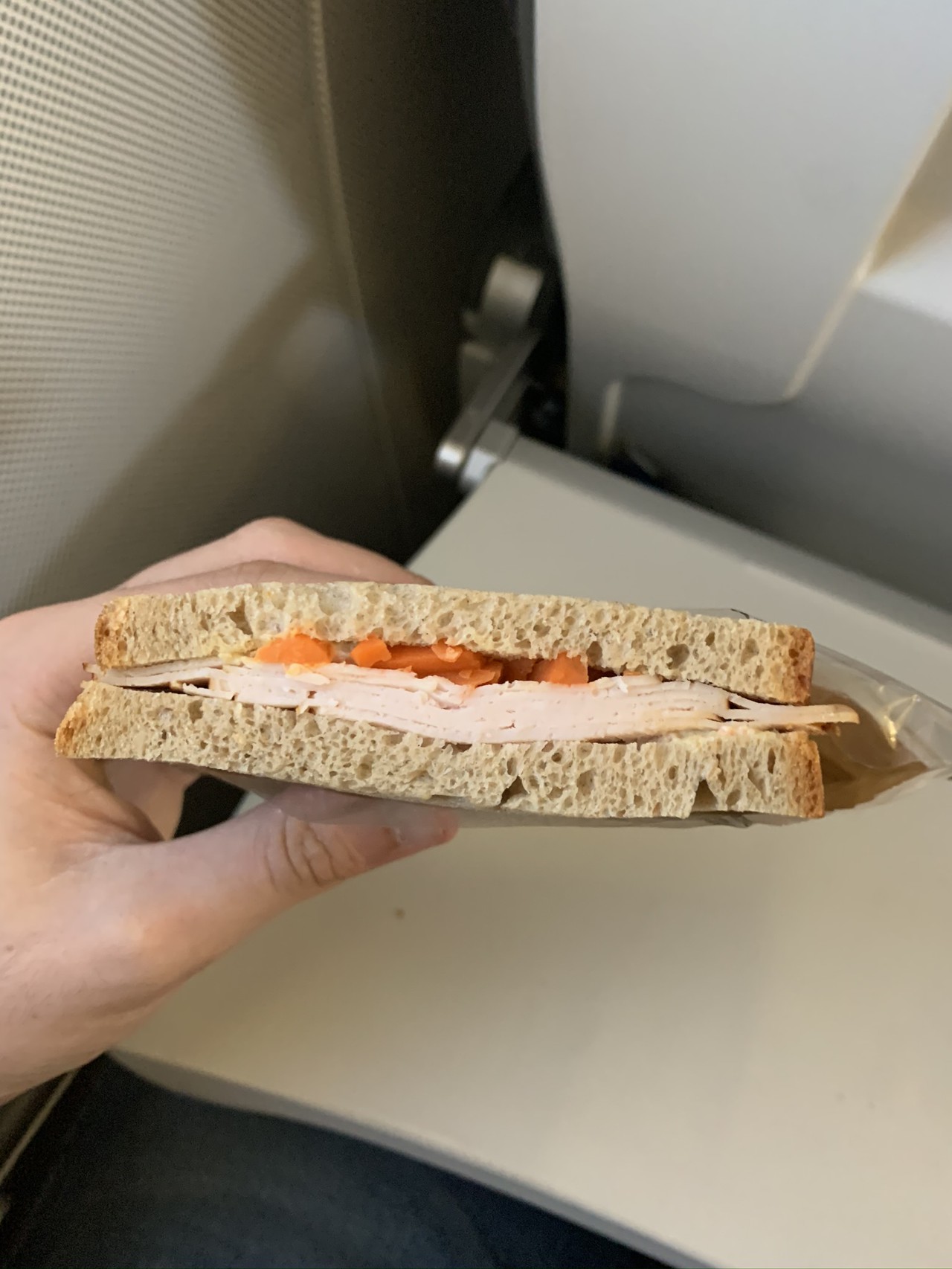 In my opinion, chicken wasn't bad, it was tasty to my surprise, but I expected chicken chunks rather! 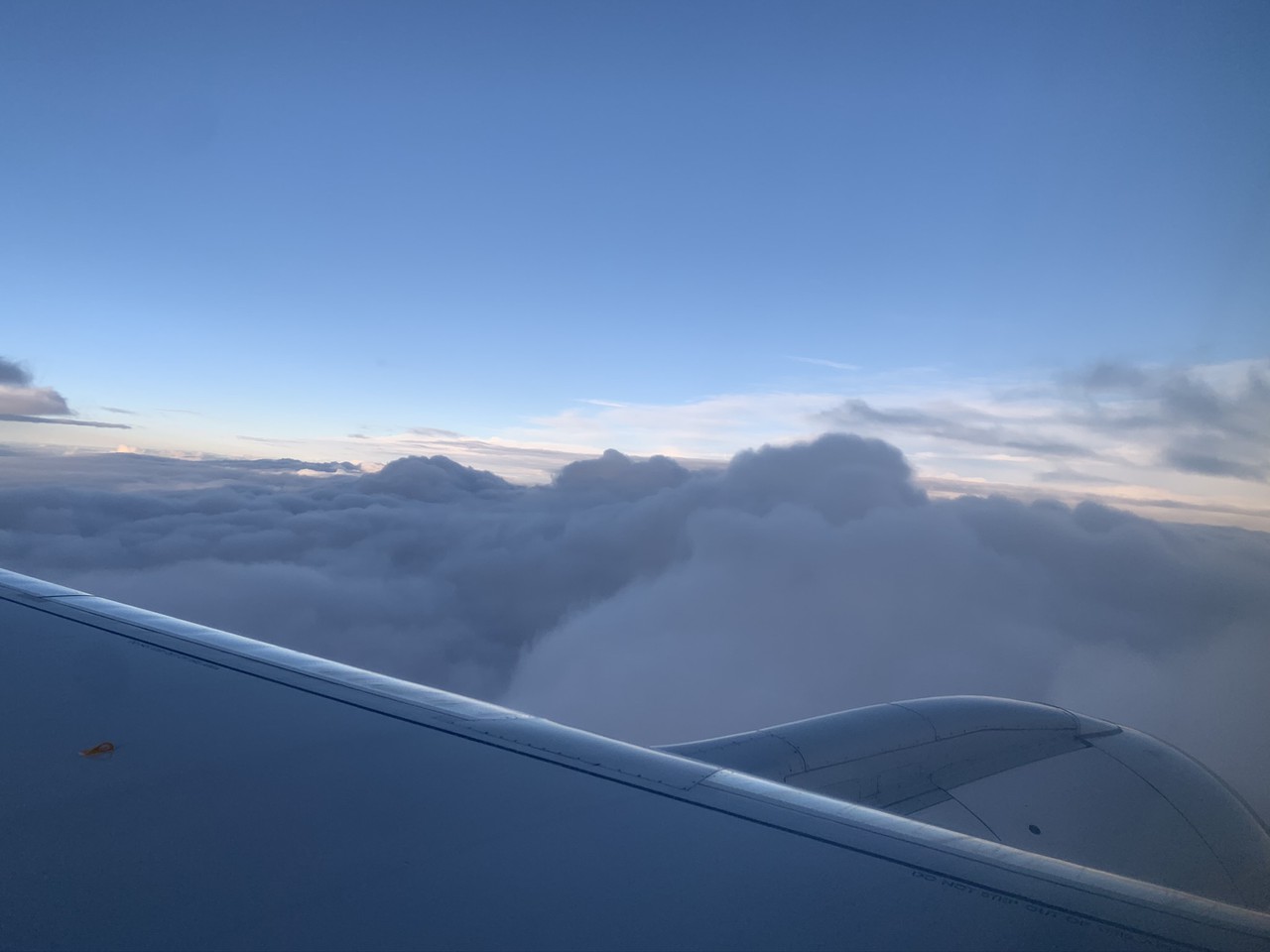 As we started our decent, it was getting darker and cloudier. It was turbulent. You could see my smile. 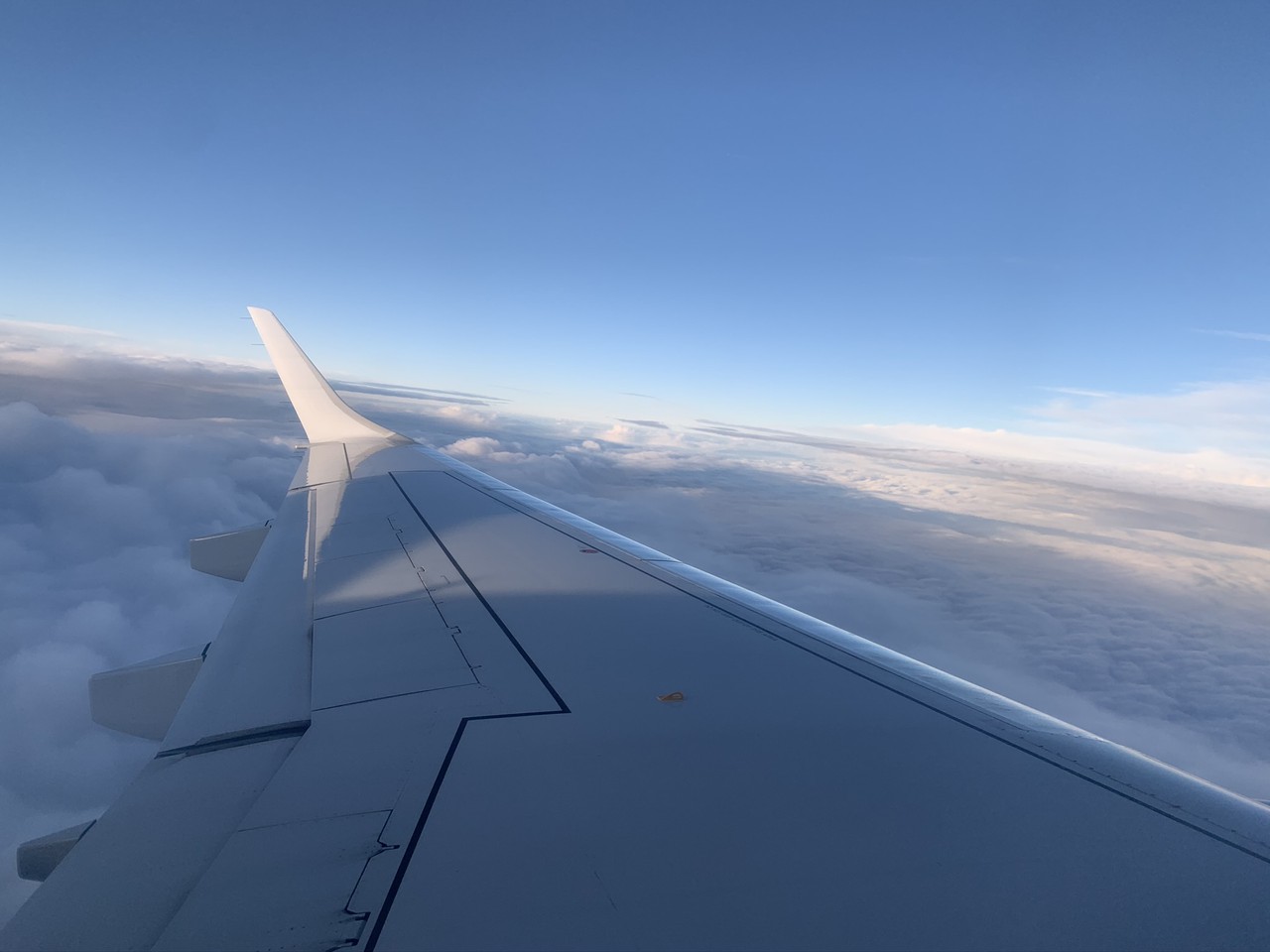 After a short holding, we were cleared to approach runway 07R! Even blurry, this pic says it all. 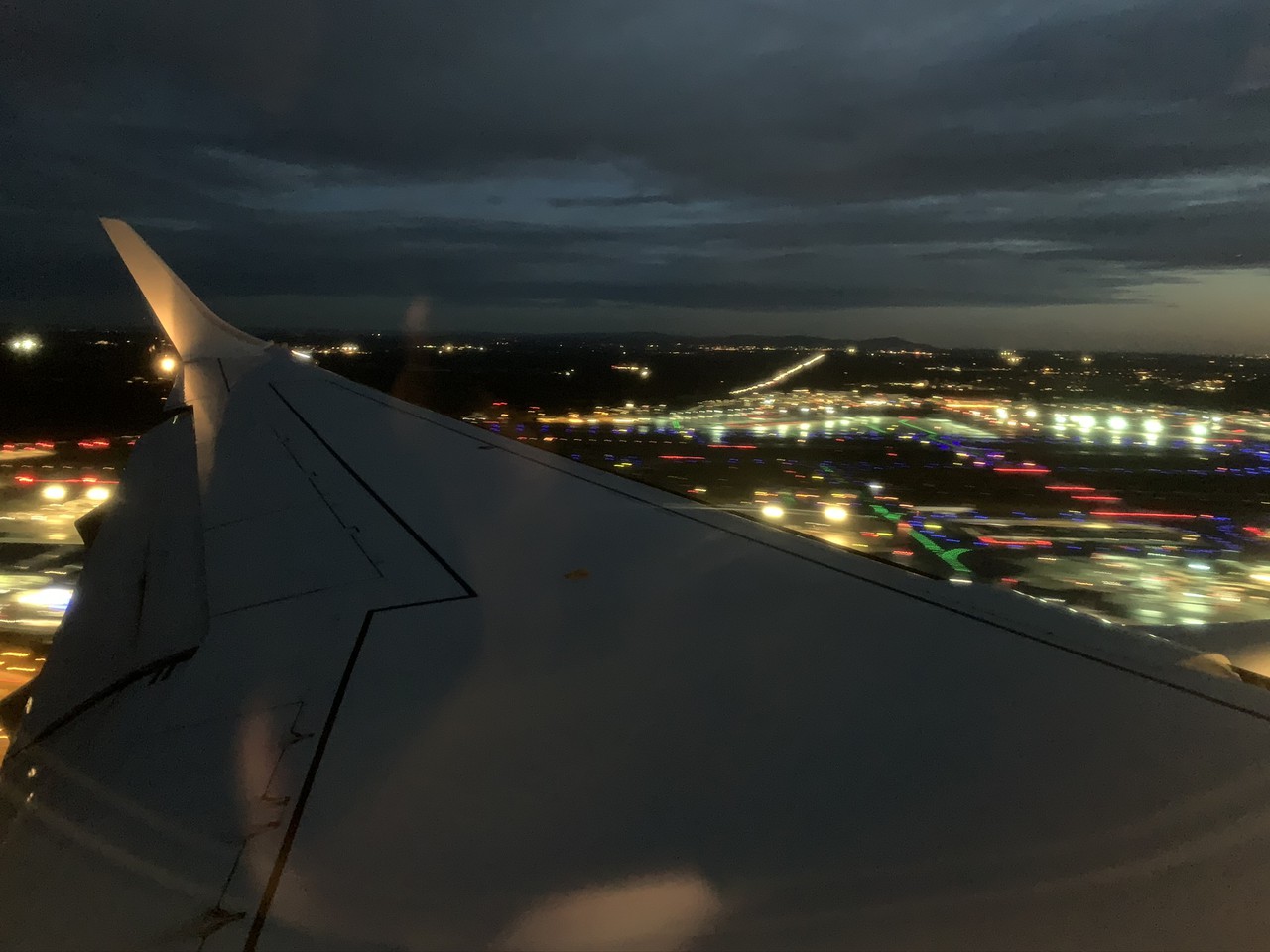 As soon as we landed, we taxied to our remote stand, roughly took 10 mins after touchdown. HON Circle members were taking in a Porsche Cayenne to the terminal, and rest of us all taken by bus. Time to catch my A340-300 to Bangkok! (Report already posted). 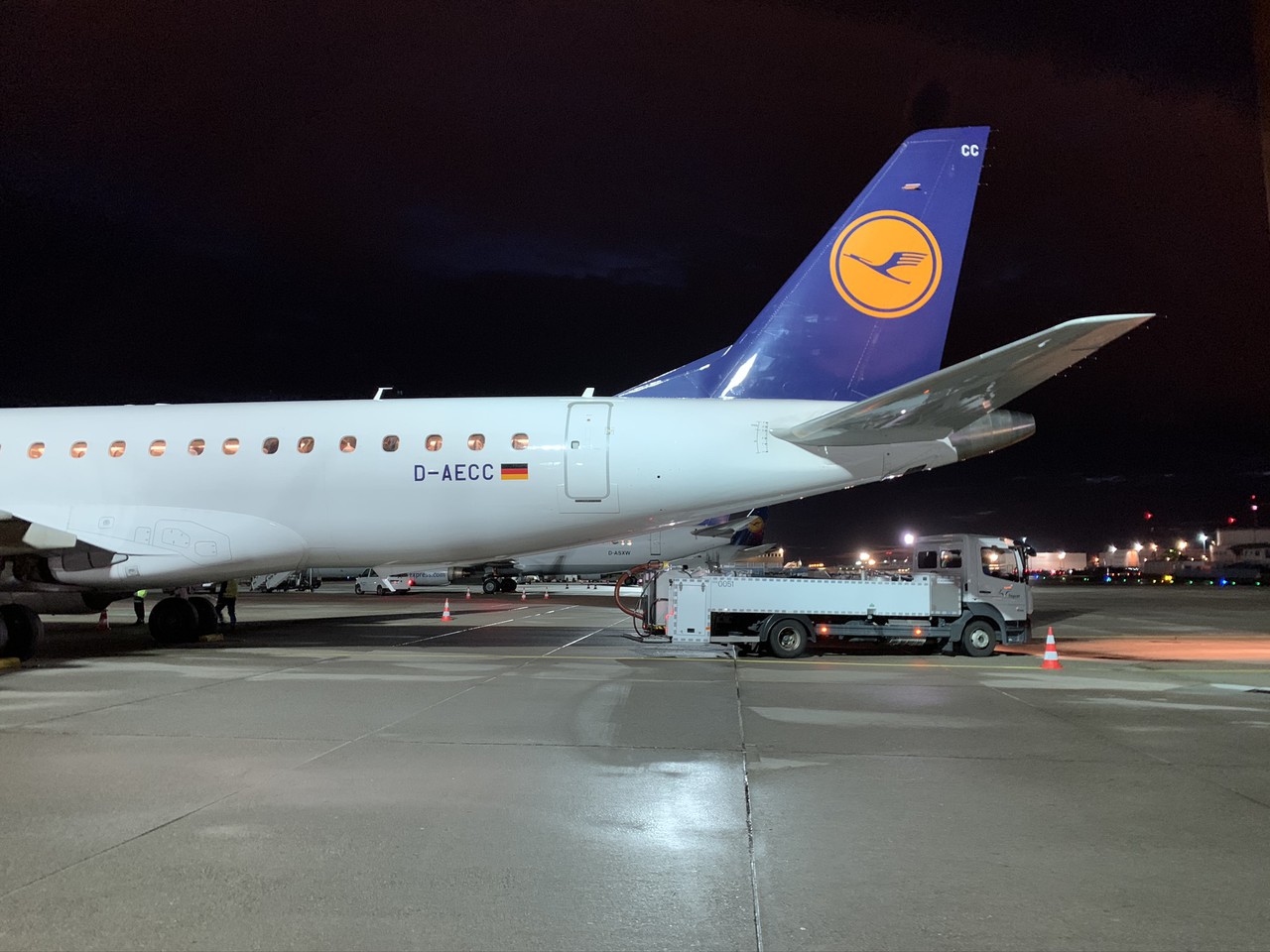 Thank you for reading, hope you enjoyed it? See you soon folks!

Please note that the rating is based on the flight route and the competition on that particular leg.

Cabin Crew were extremely friendly on this flight and professional. Flight went very well.
5/10 for Entertainment/Wifi as it was basic magazines on board, but content was good and enriching. Watched my series on my phone, as I pre-downloaded those prior boarding.

Well done Lufthansa for the professionalism always, despite being a huge airline group! Will definitely choose you again. But would choose SWISS over you, for the SWISS CHOCOLATE!

The contributors of Flight-Report published 5 reviews of 2 airlines on the route London (LCY) → Frankfurt (FRA).