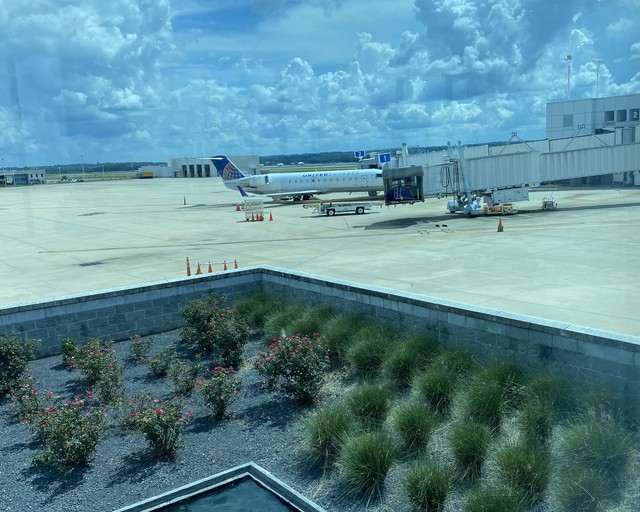 #69 out of 74 Airlines A minimum of 10 flight-reports within the past two years is required to appear in the rankings. 63 reviews

Sit back and relax… we have a quick flight from CAE to IAD on United Express ( Air Wisconsin).

I checked in via the United app 24 hours prior.   The first screen was self-verification that I was free of COVID-19 symptoms.  I was also given the chance to purchase bag but none are needed for a quick 3 night trip. All in all it was easy and smooth, similar to experiences with Delta and AA apps.

I arrived at 1:24 to a near empty CAE. The line for pre-check was empty and only 1 person in regular security. needless to say I was airside within seconds. I must admit that CAE has done little since my last stop at the airport in June in terms of COVID-19 prevention. Water fountains are still in use and maybe 3 sanitizing stations in the whole airport. Seats are also not blocked in the waiting areas though people seem to be self-regulating. 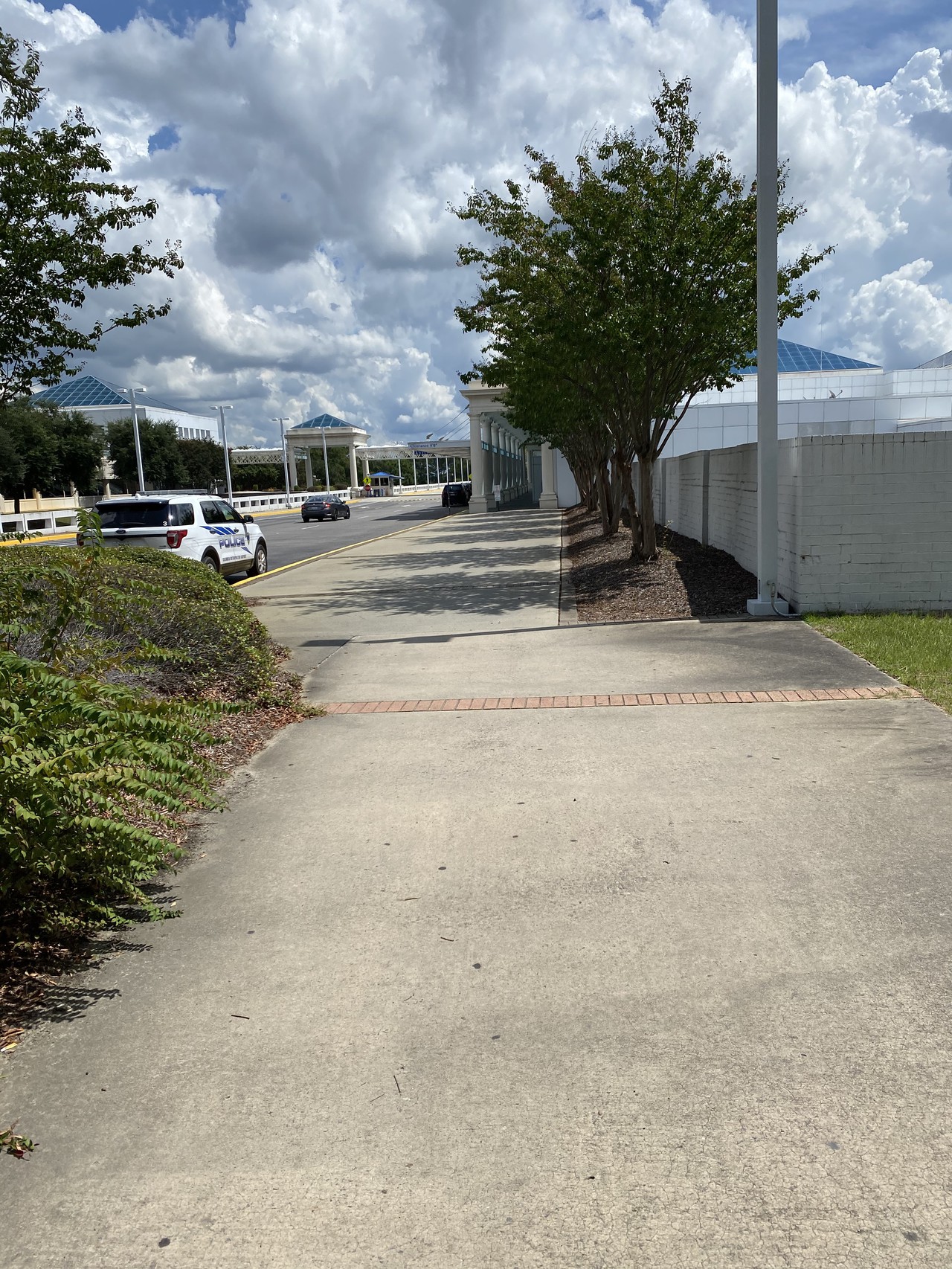 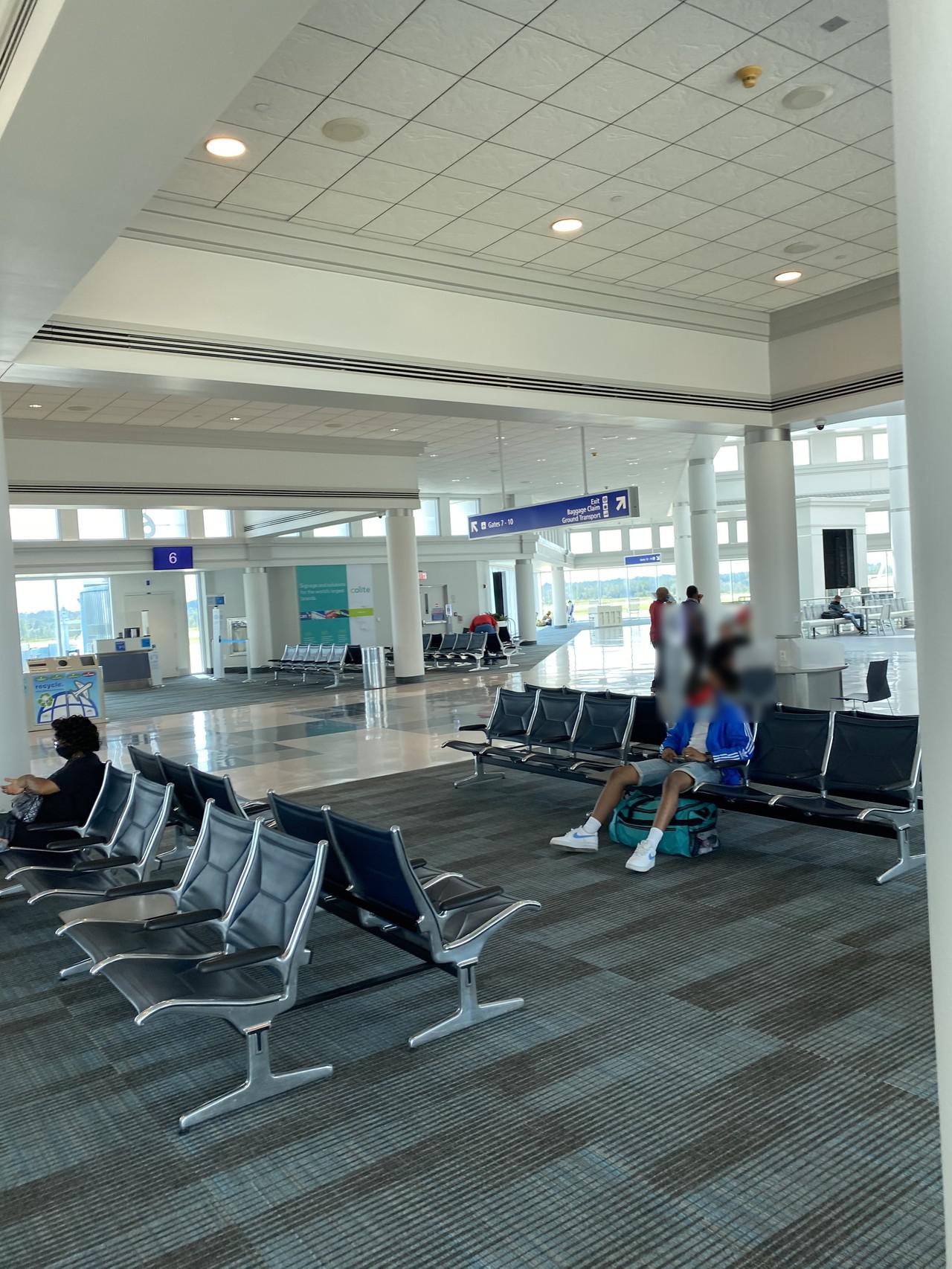 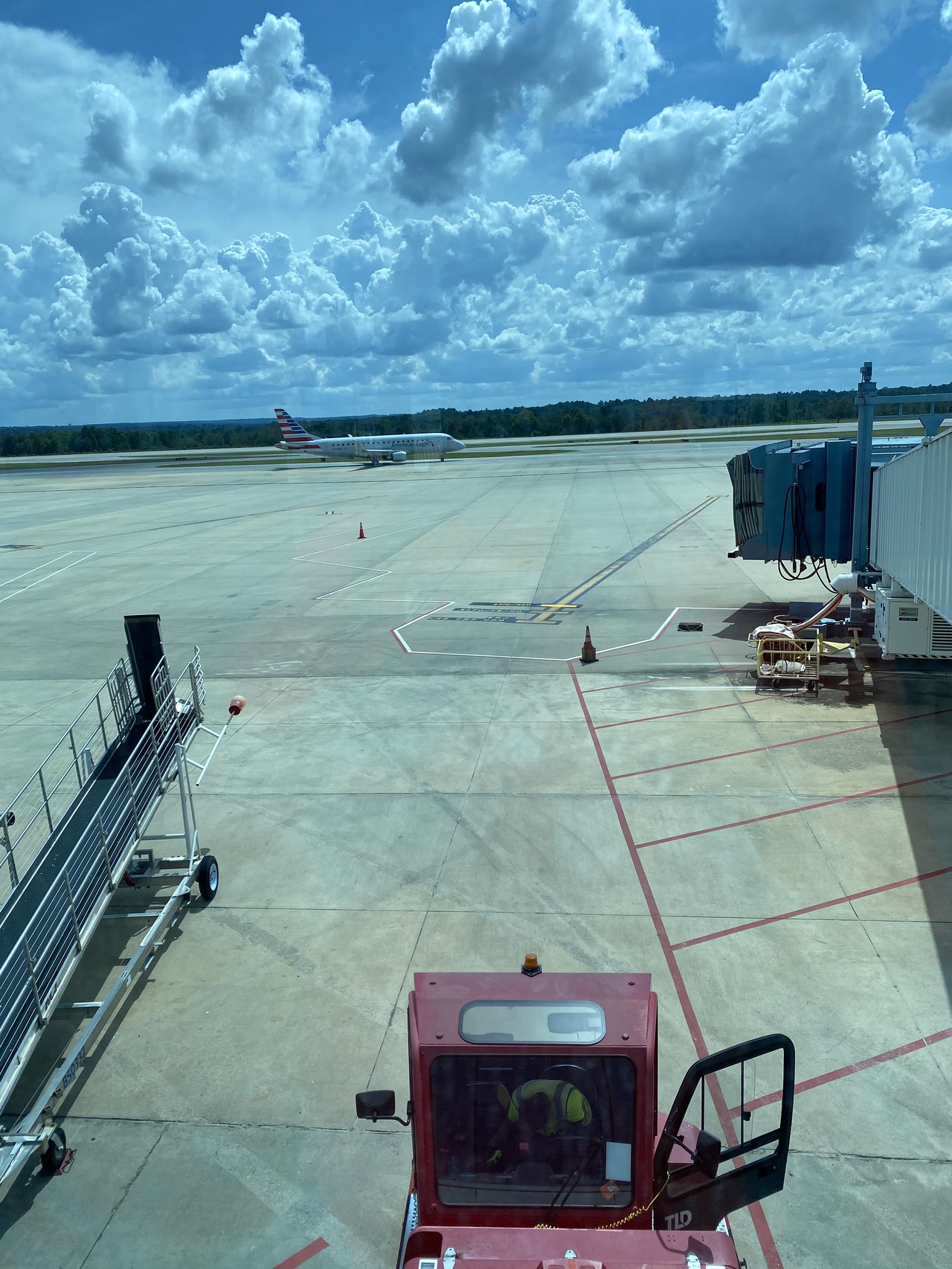 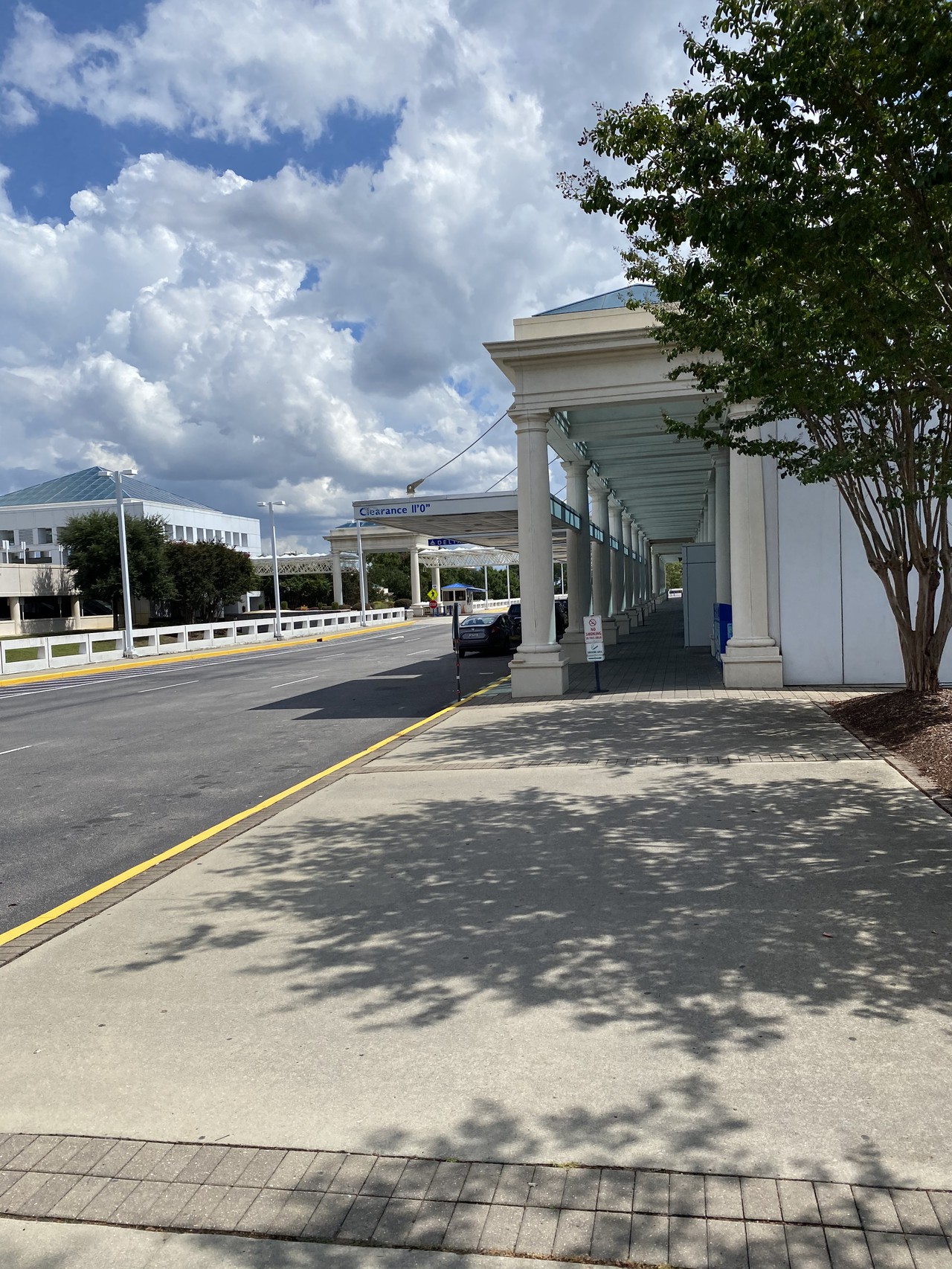 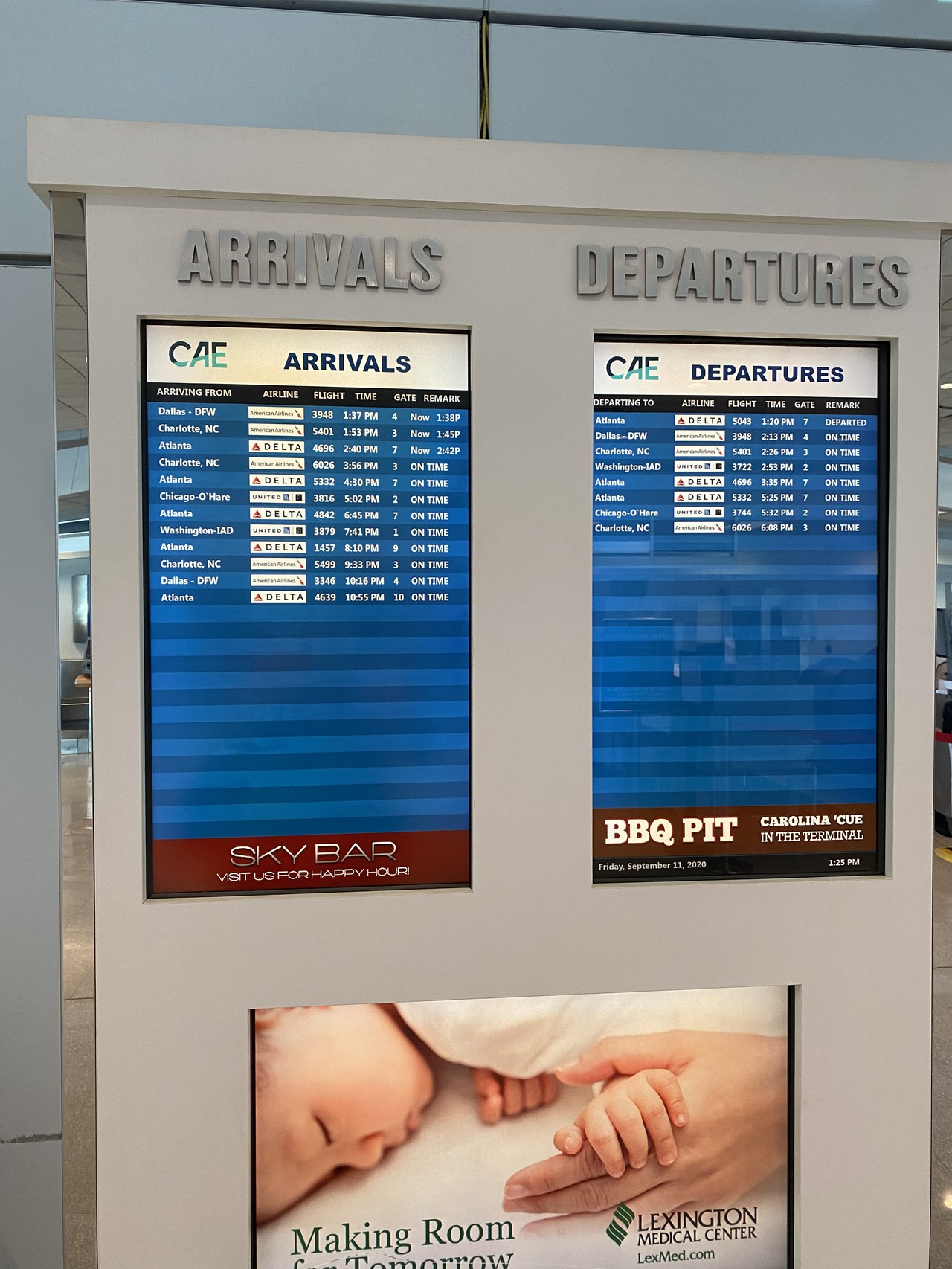 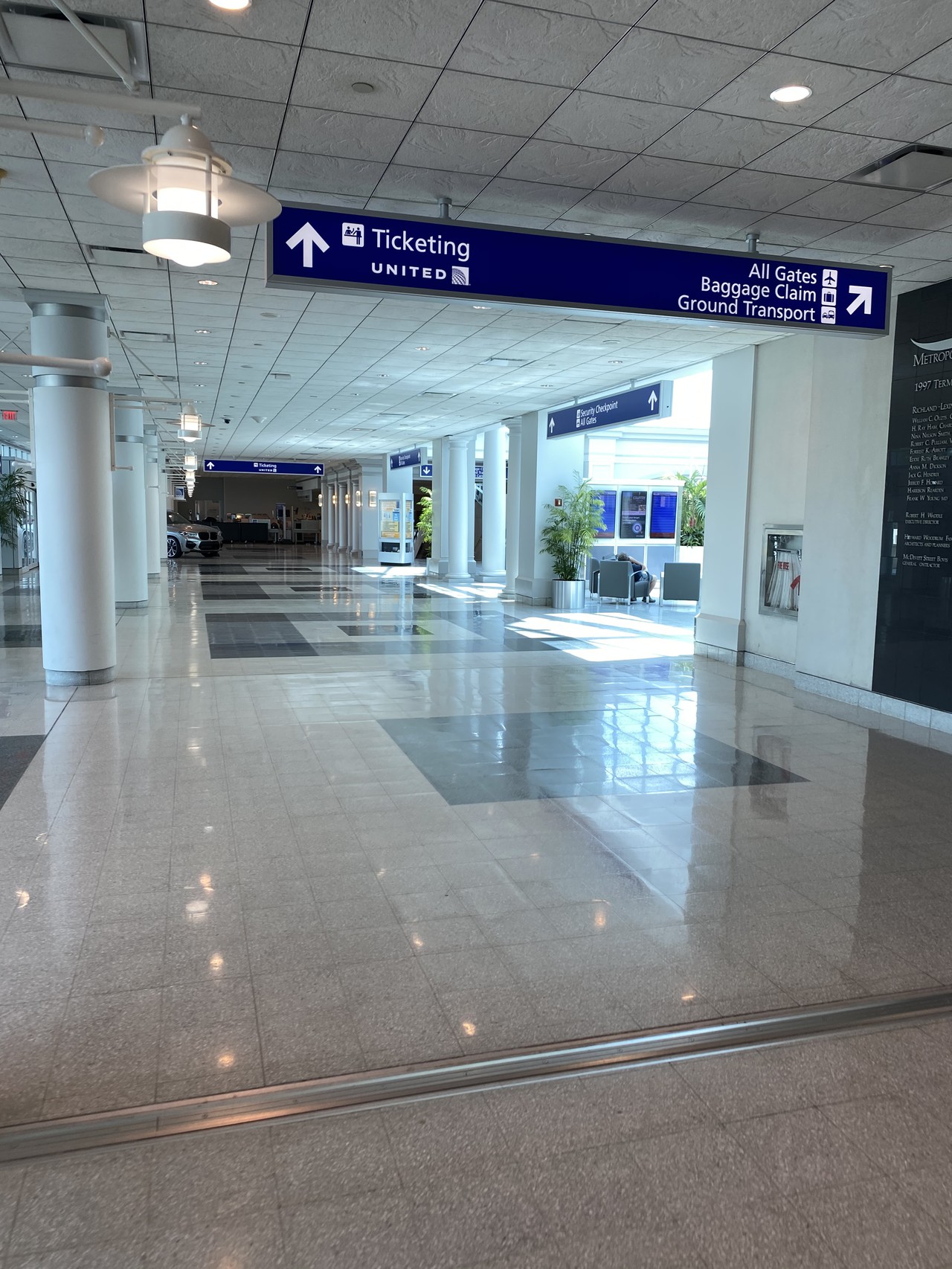 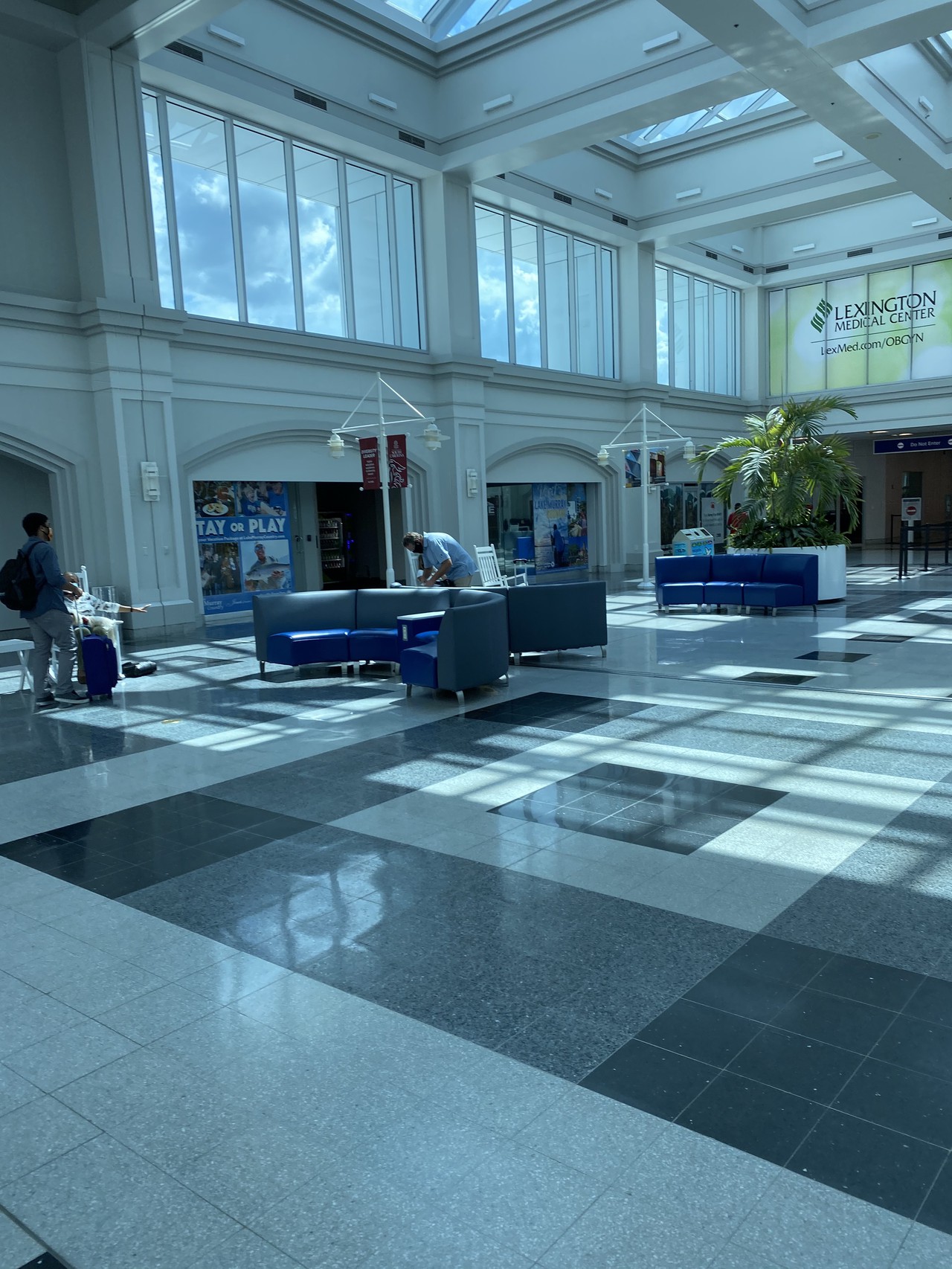 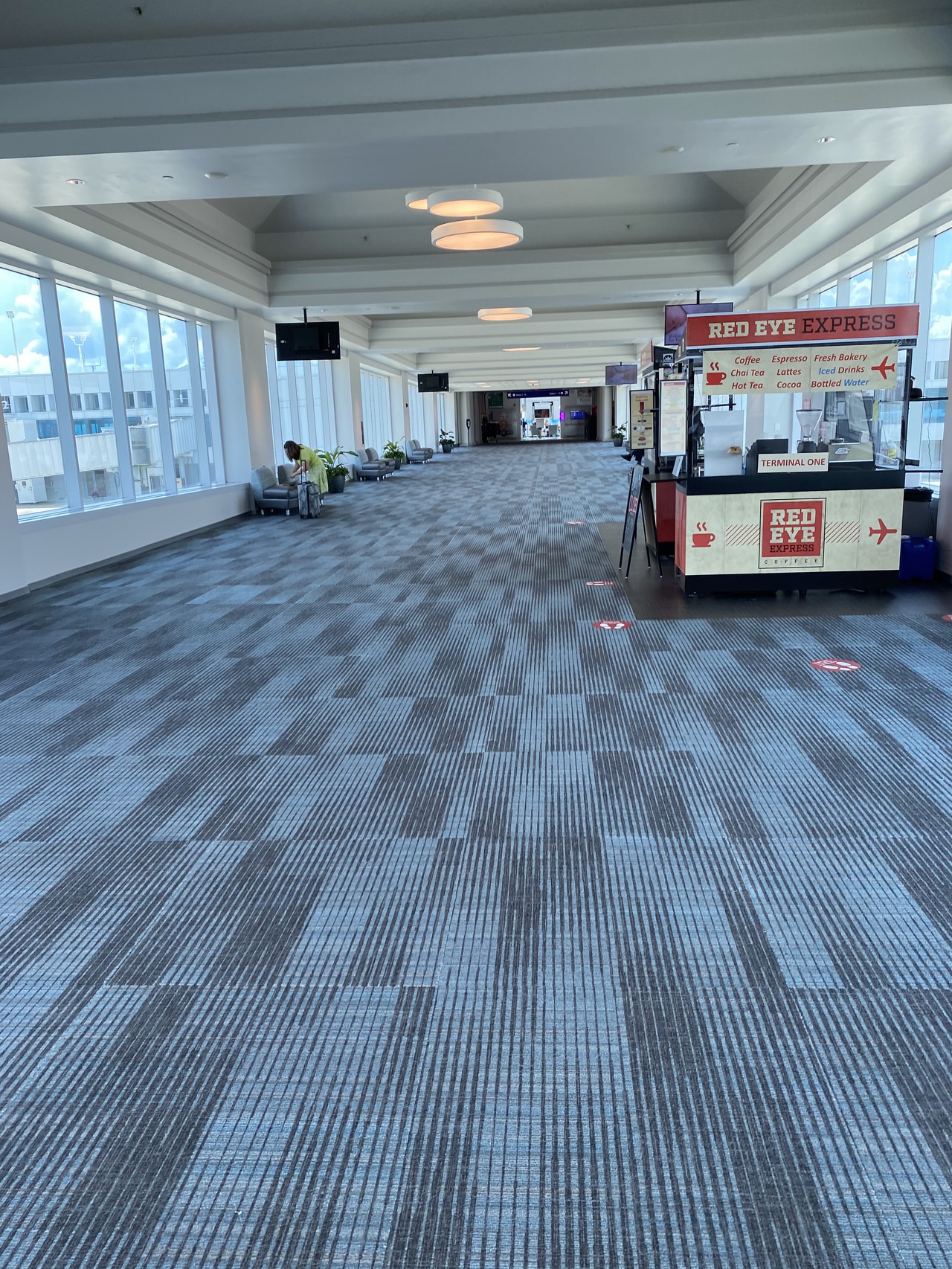 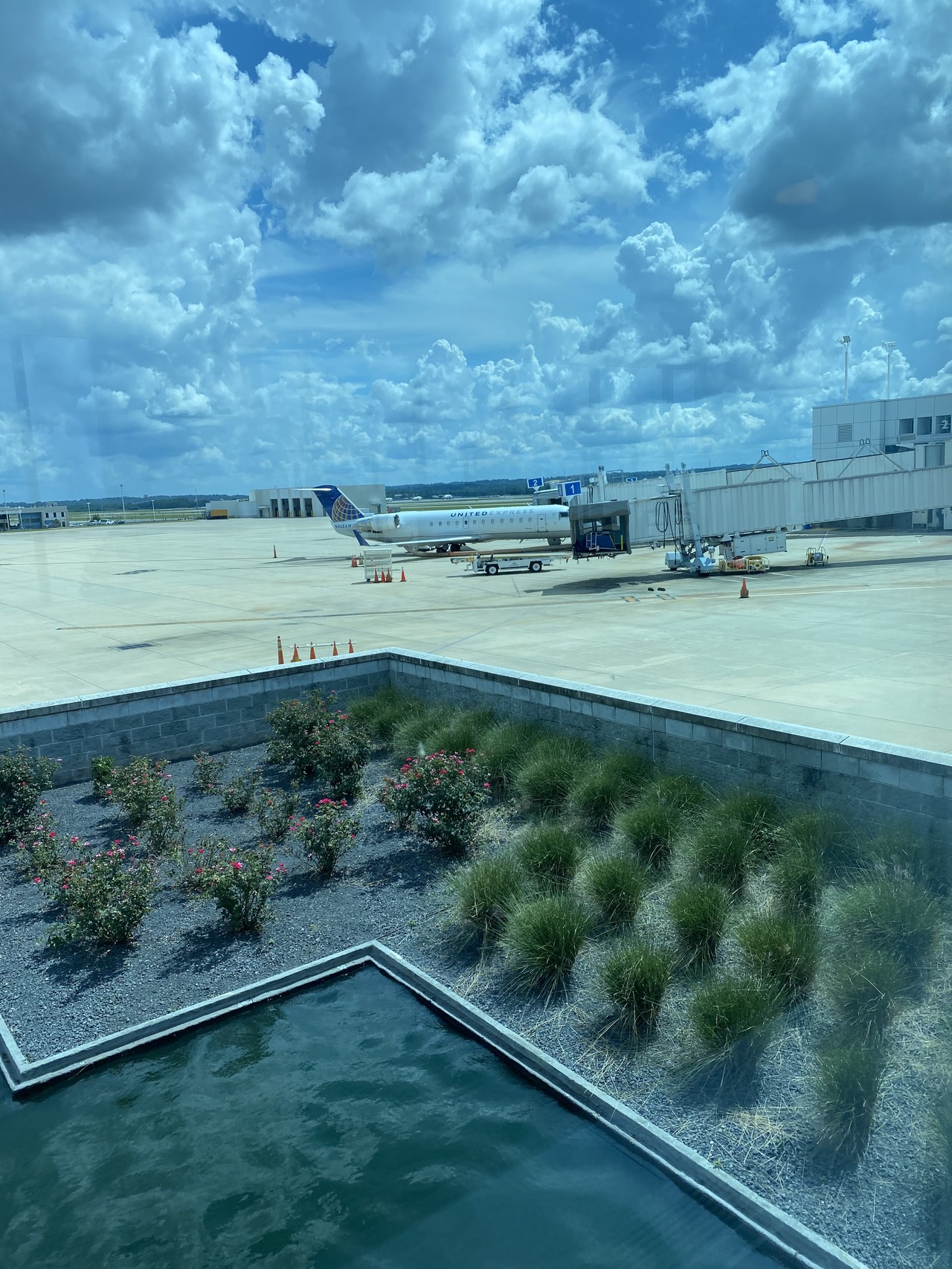 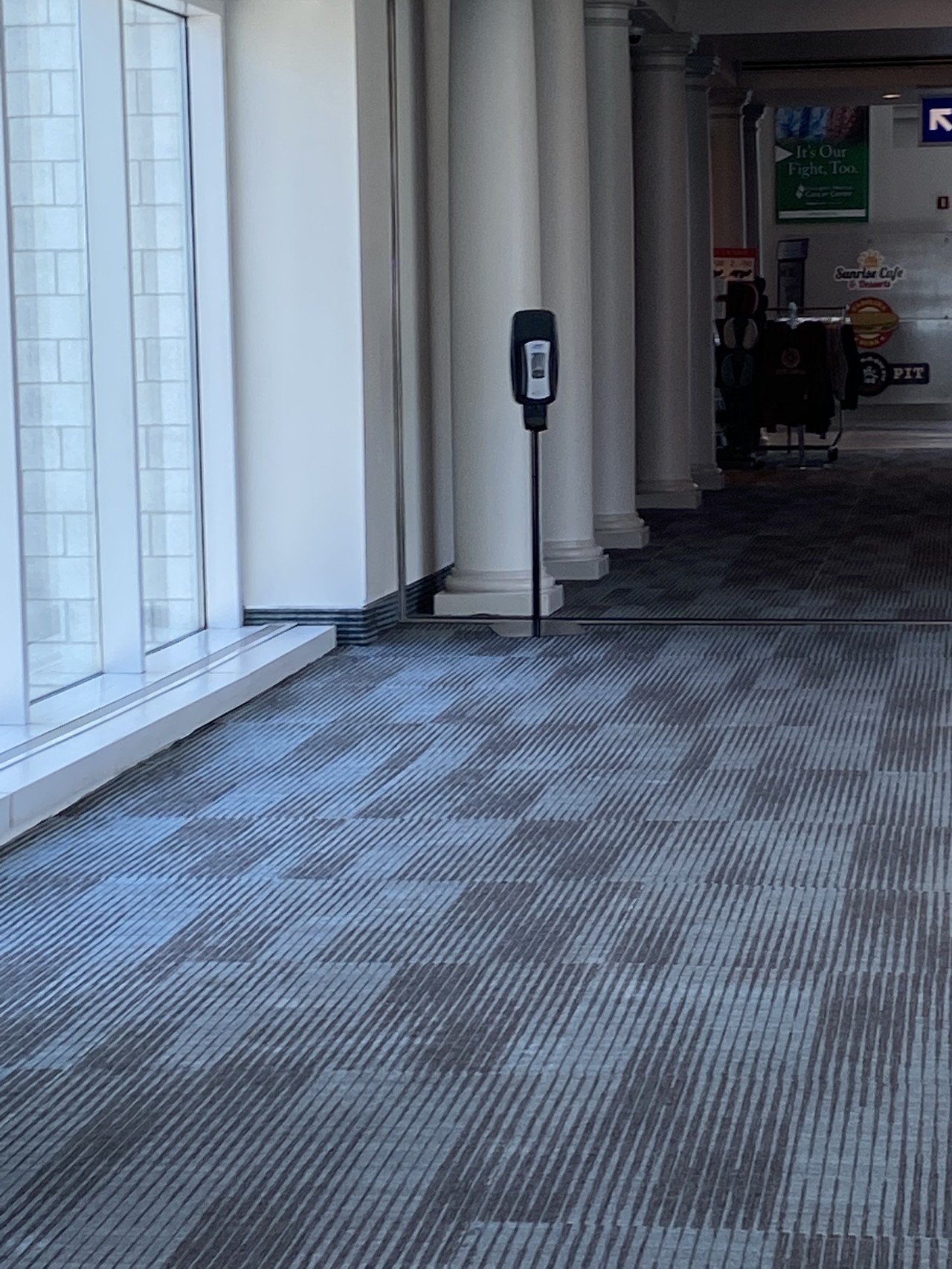 CAE is a small airport and goes only to hub cities. Gates 1-6 are to the right and only serve American and United. Gates 7-10 are on the right and serve Delta. Gates 12-16 are located on the ground floor and are almost never used.

Prior to boarding United sent an update to my phone explaining that my plane had been cleaned and boarding will begin shortly. The gate attendant also made a similar announcement.  United boards back to front by rows excluding pre-boarding and first class passengers.  Boarding began at 2:48 and my row was in the 2nd group called. United handed out a small sanitizing napkin onboard the aircraft. 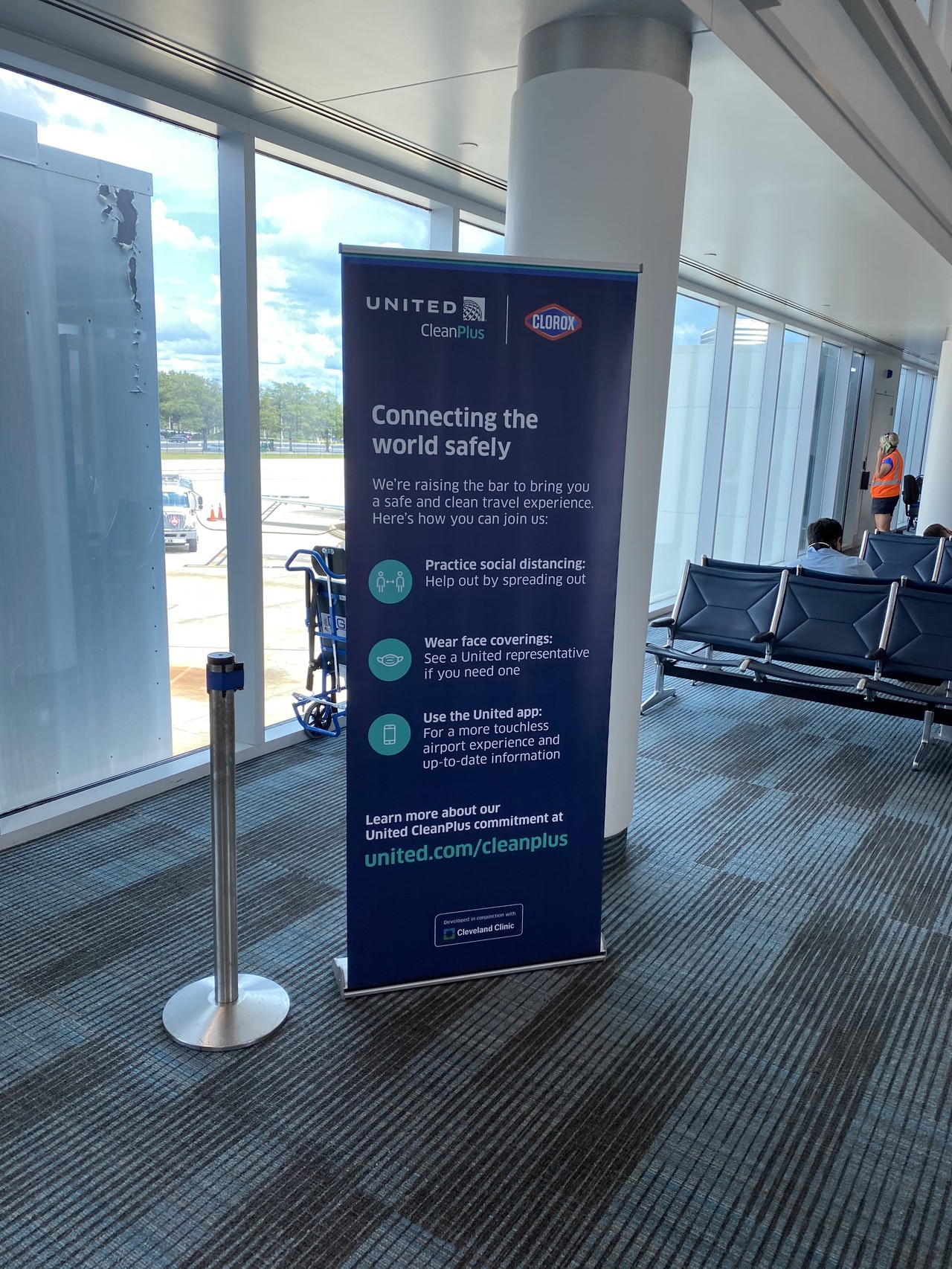 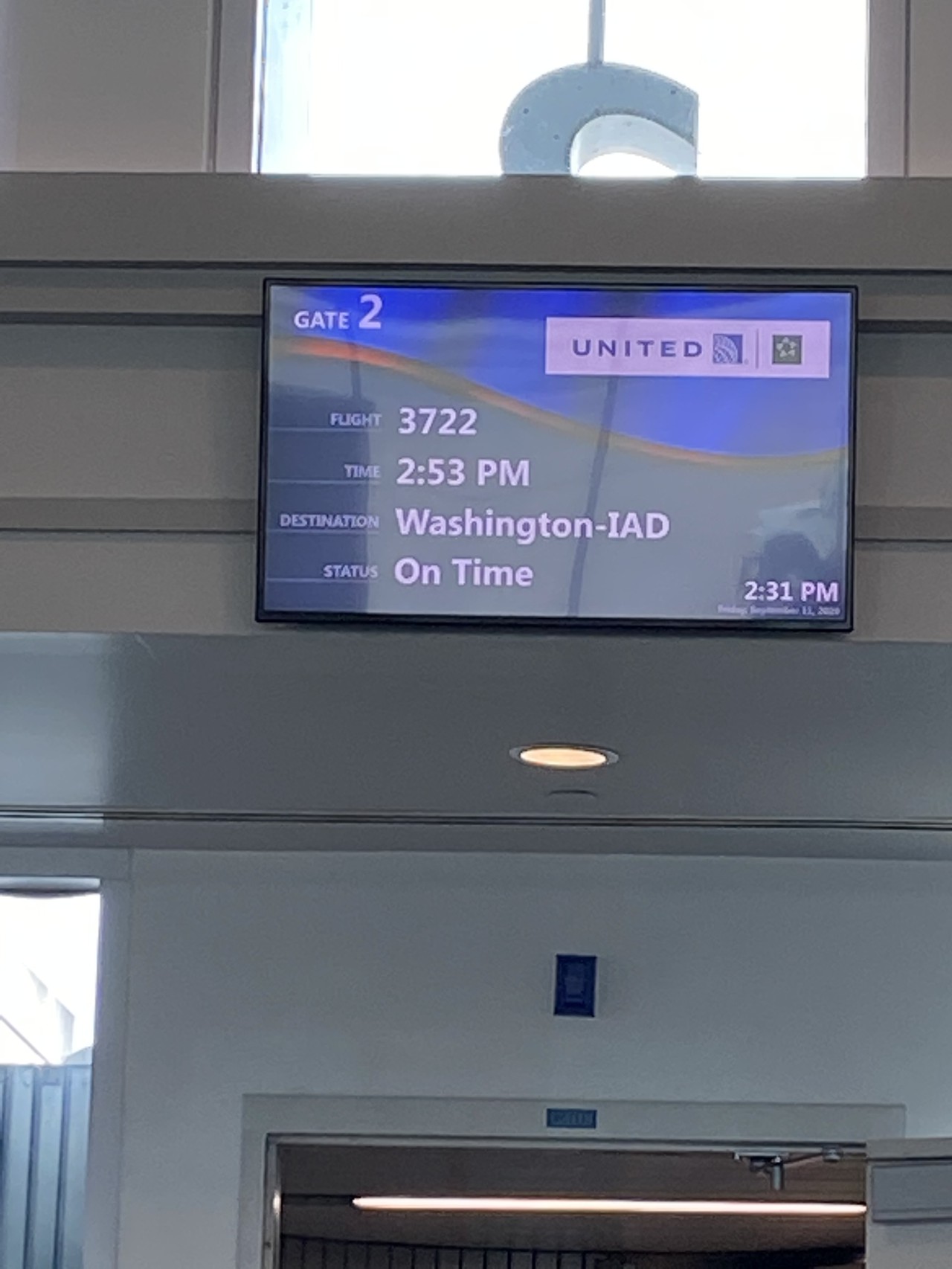 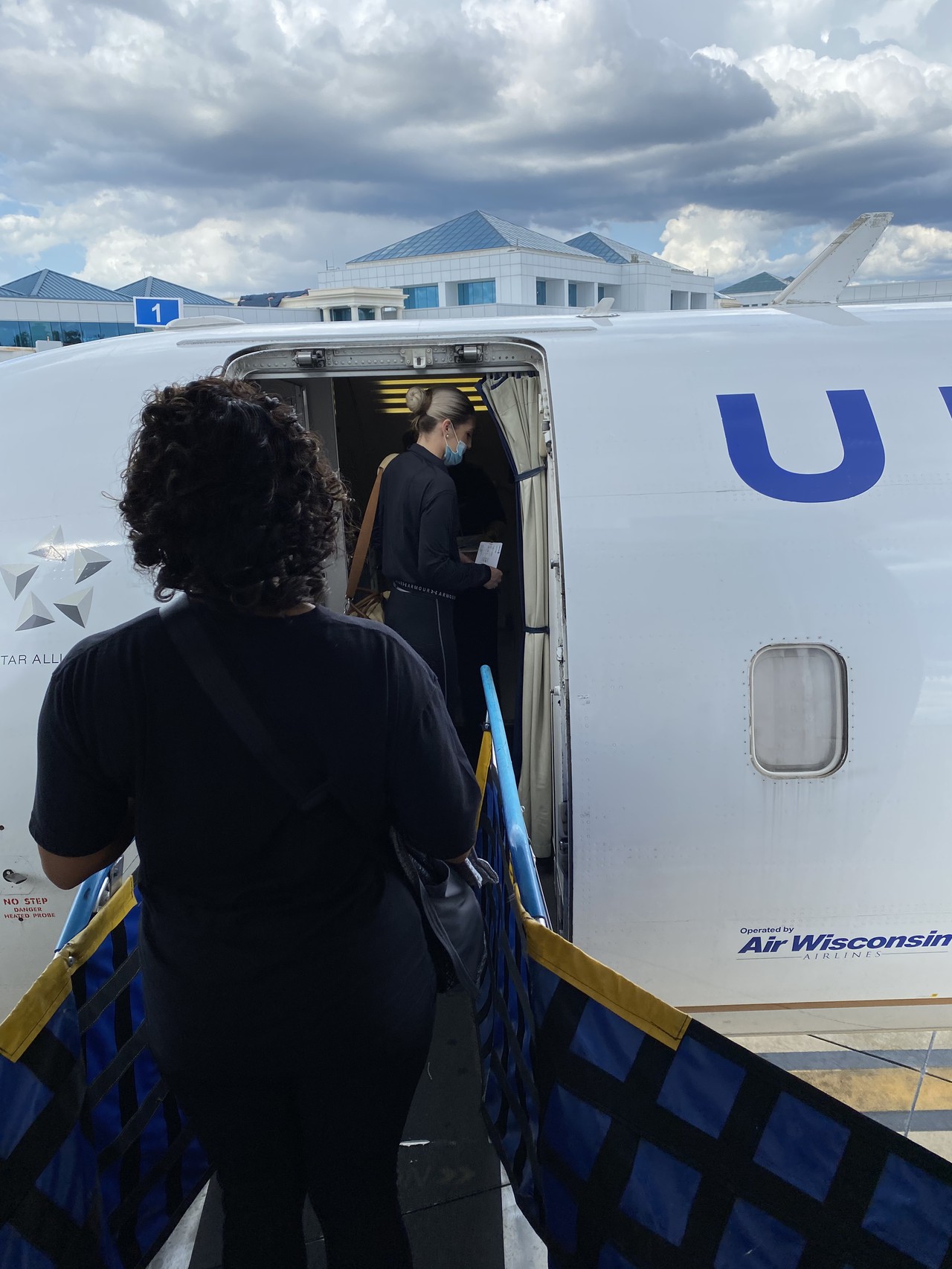 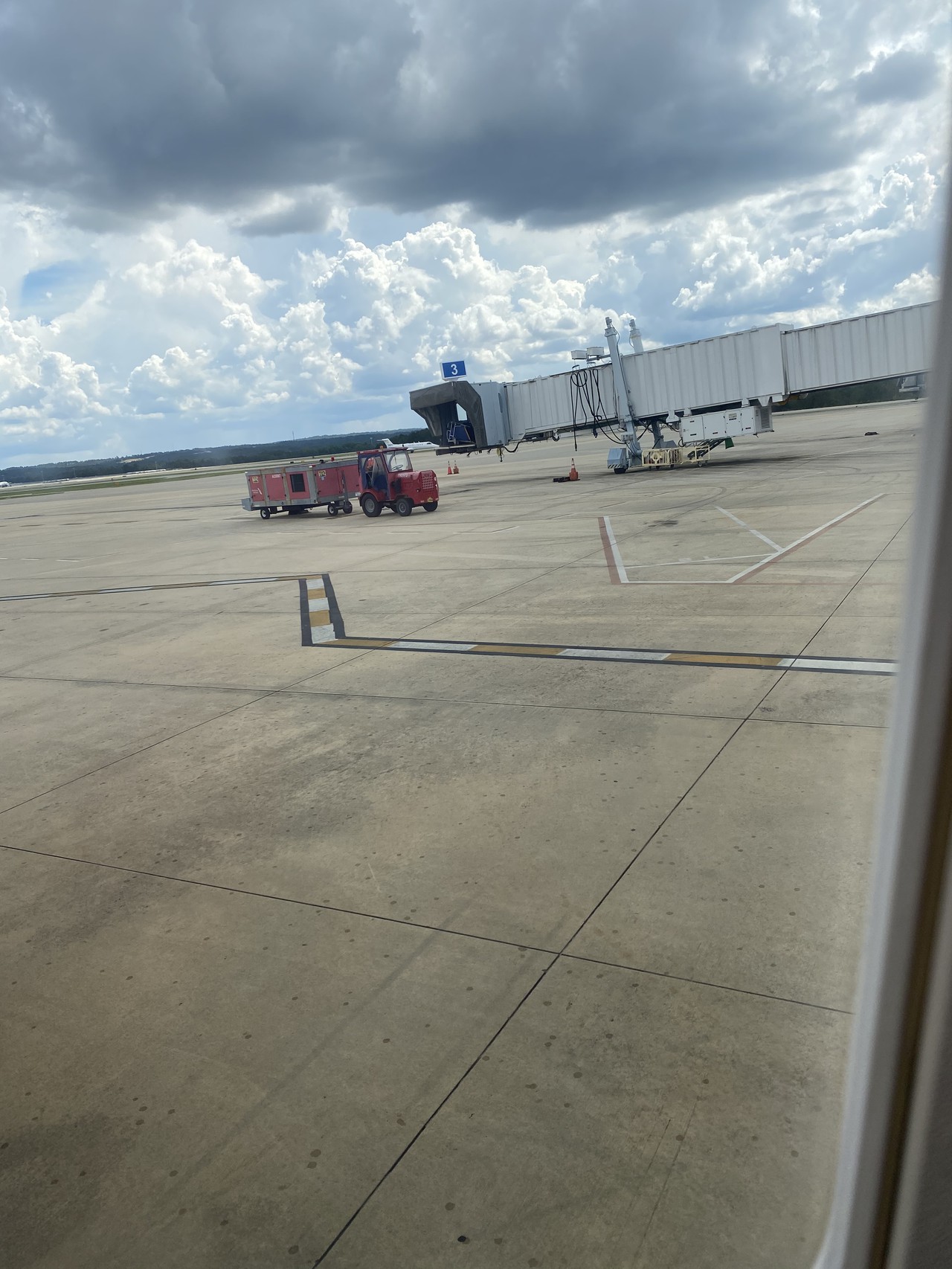 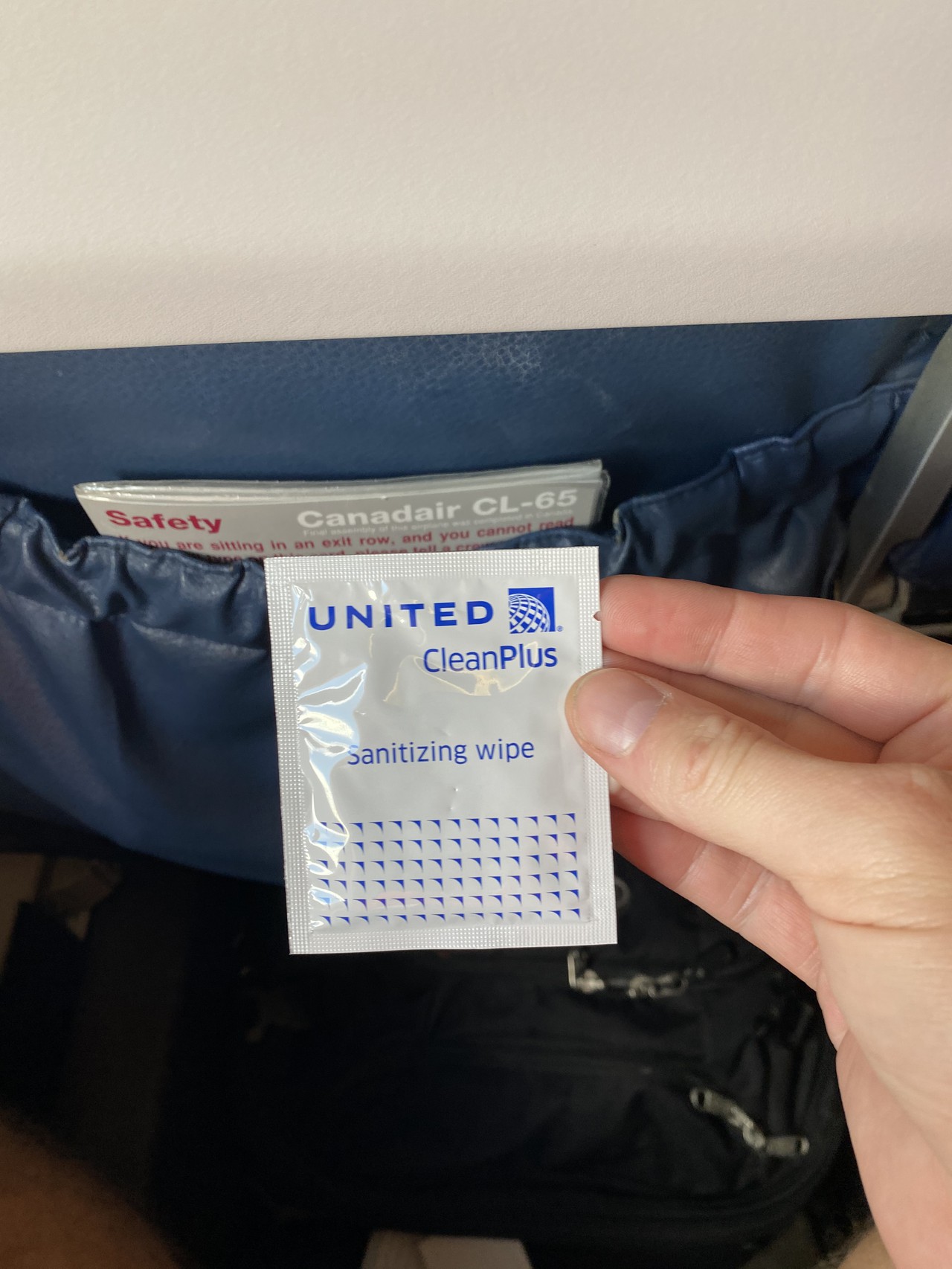 The seat was fine for a short flight but would not want to push its 1,600 mile range. One thing I noticed was that the head rest was more like a shoulder rest. This is less than ideal if you wish to sleep. Leg room was what you would expect and the seat lumpy.


I was lucky and had a seat next to me free as the passenger load on this 50 seat bird was around 35-40%.  I placed my bag under the 2 seats in front of me due to small overhead bins. This aircraft does not have bars under the seats so big bags can fit with no problem. The plane was clean with no visible trash.

No wifi unlike other regional aircraft on United and other airlines. The only thing located in the seatback pocket was a safety card.  I did not notice any outlets either.

This route typically has a beverage service but due to COVID does not. I could have rang the FA for a drink but decided not to risk exposure just to test this theory.

After no time we reached gate Z9. The Z gates are located in the main terminal so no people mover (lunar landers …hehe) or train needed however these would be needed if you had a connection as most UA flights went out of either A or D.

We deplaned by row and every one Obeyed and did not seem to be in a big rush. 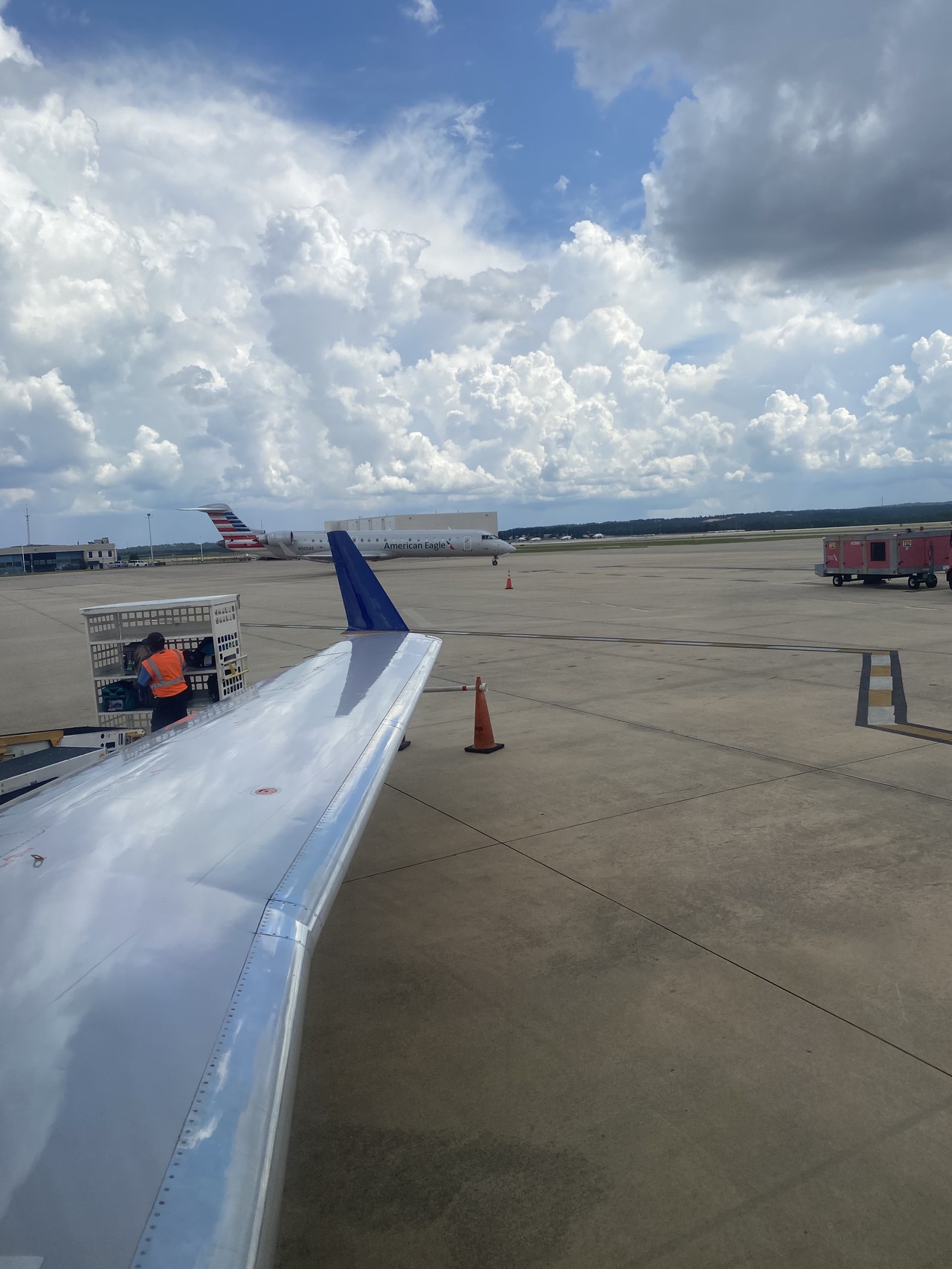 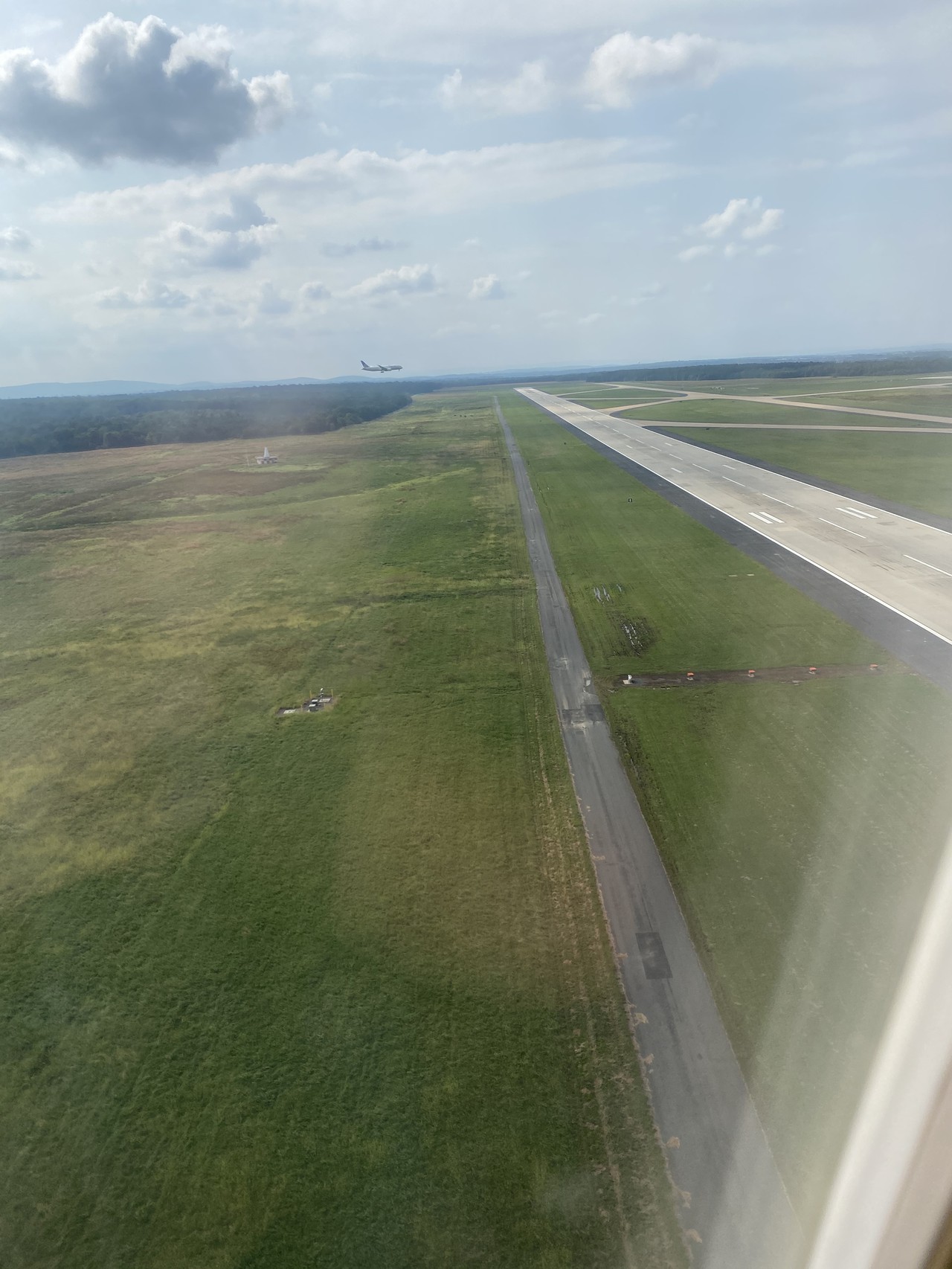 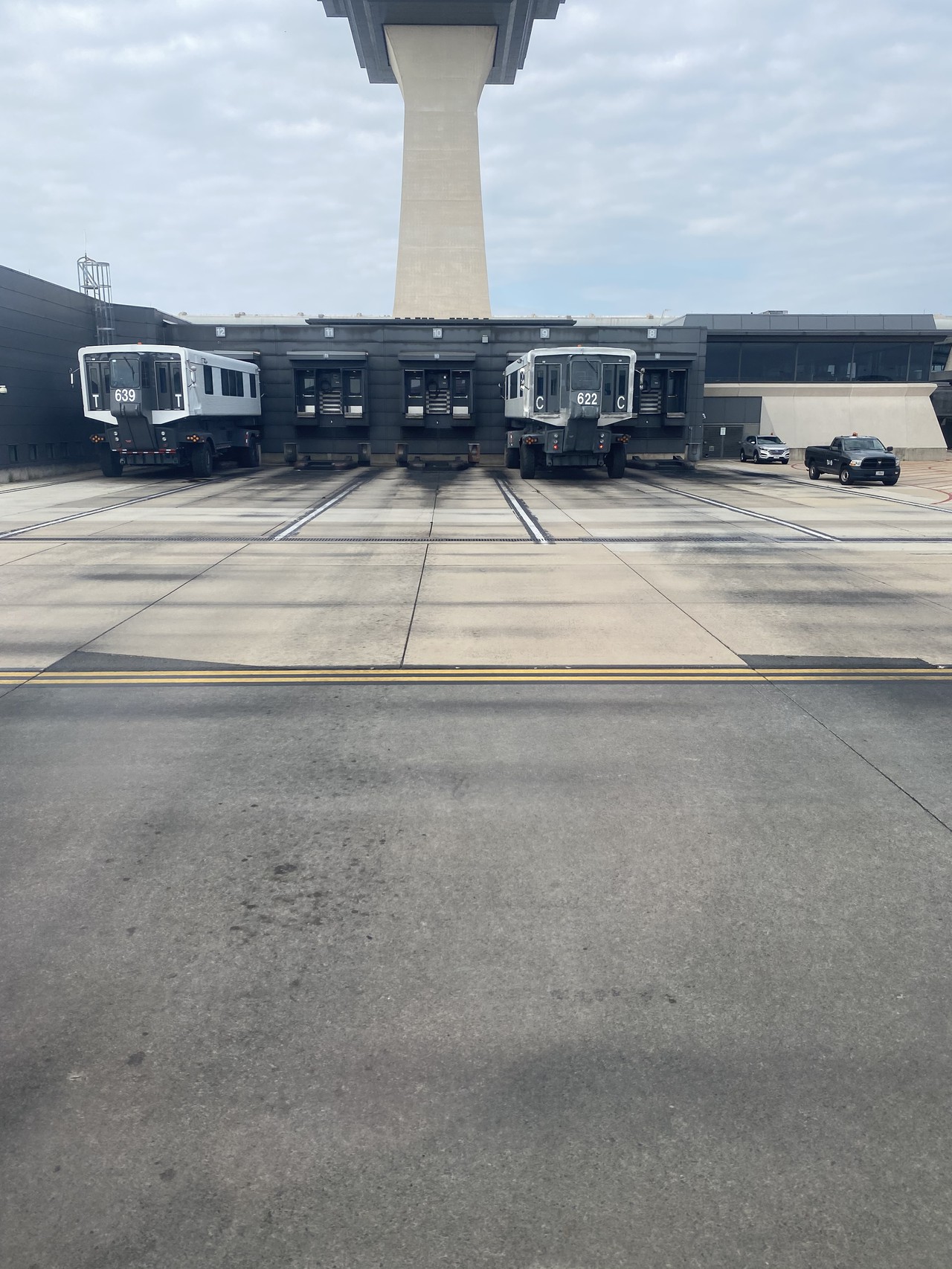 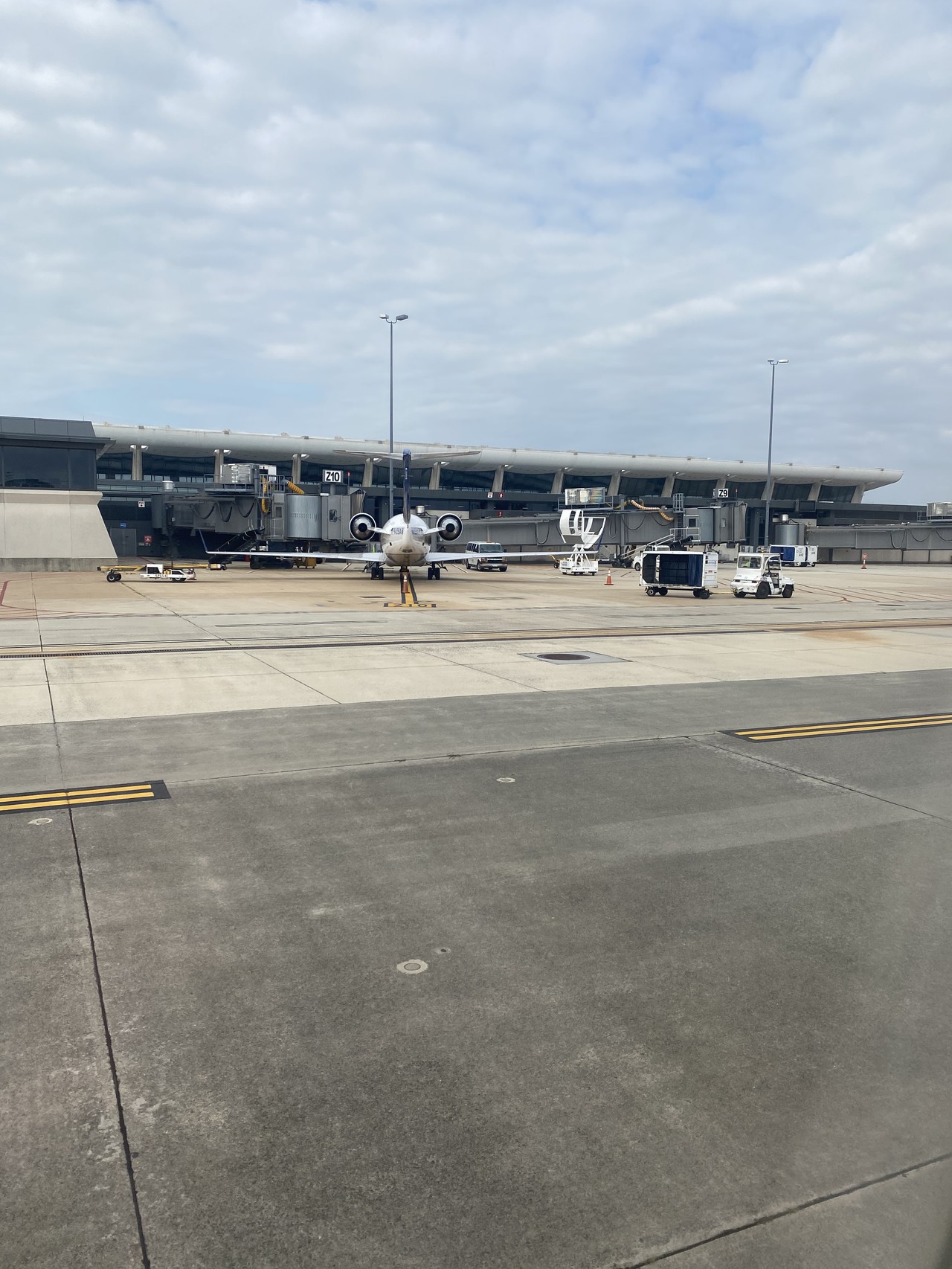 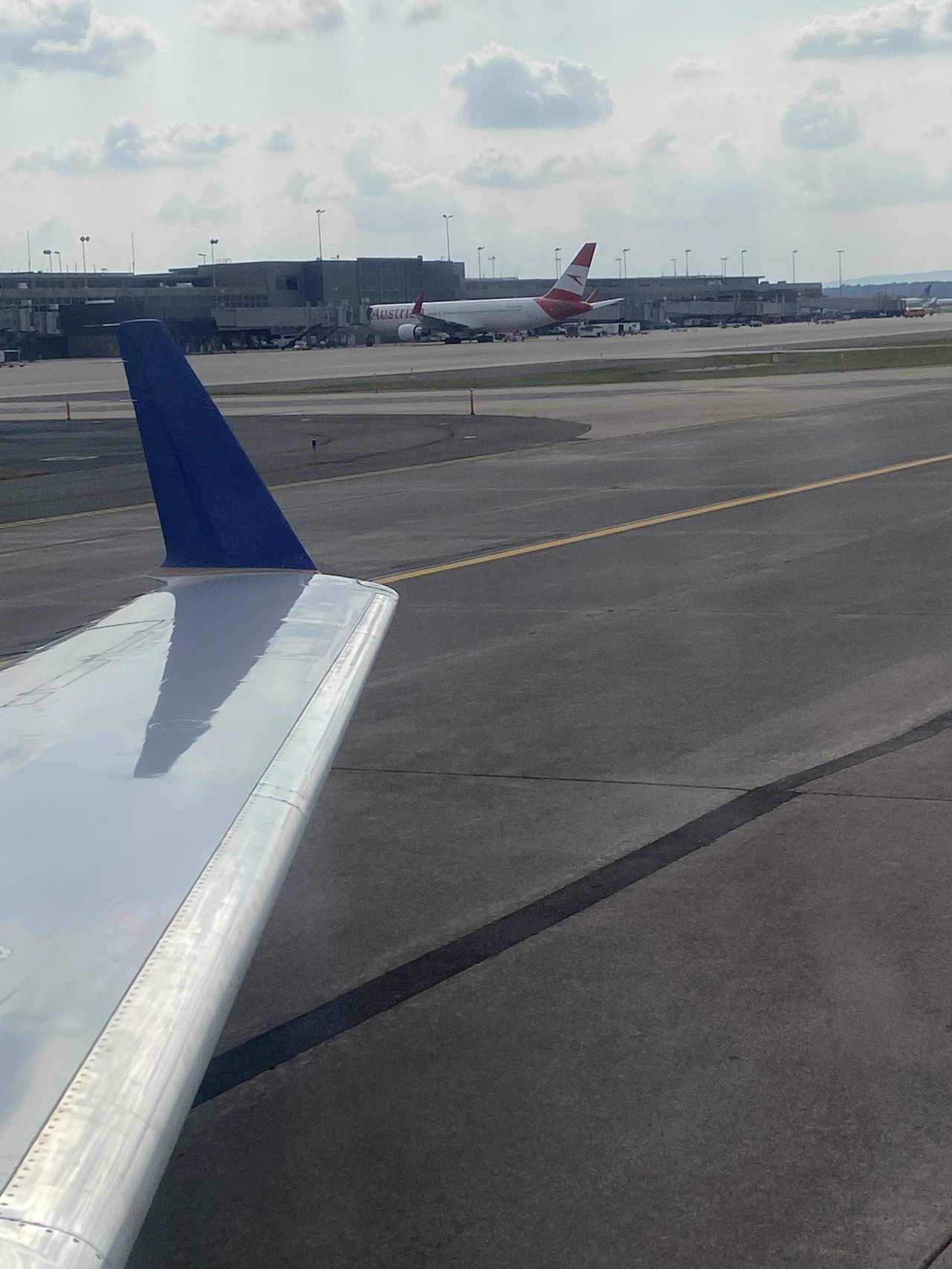 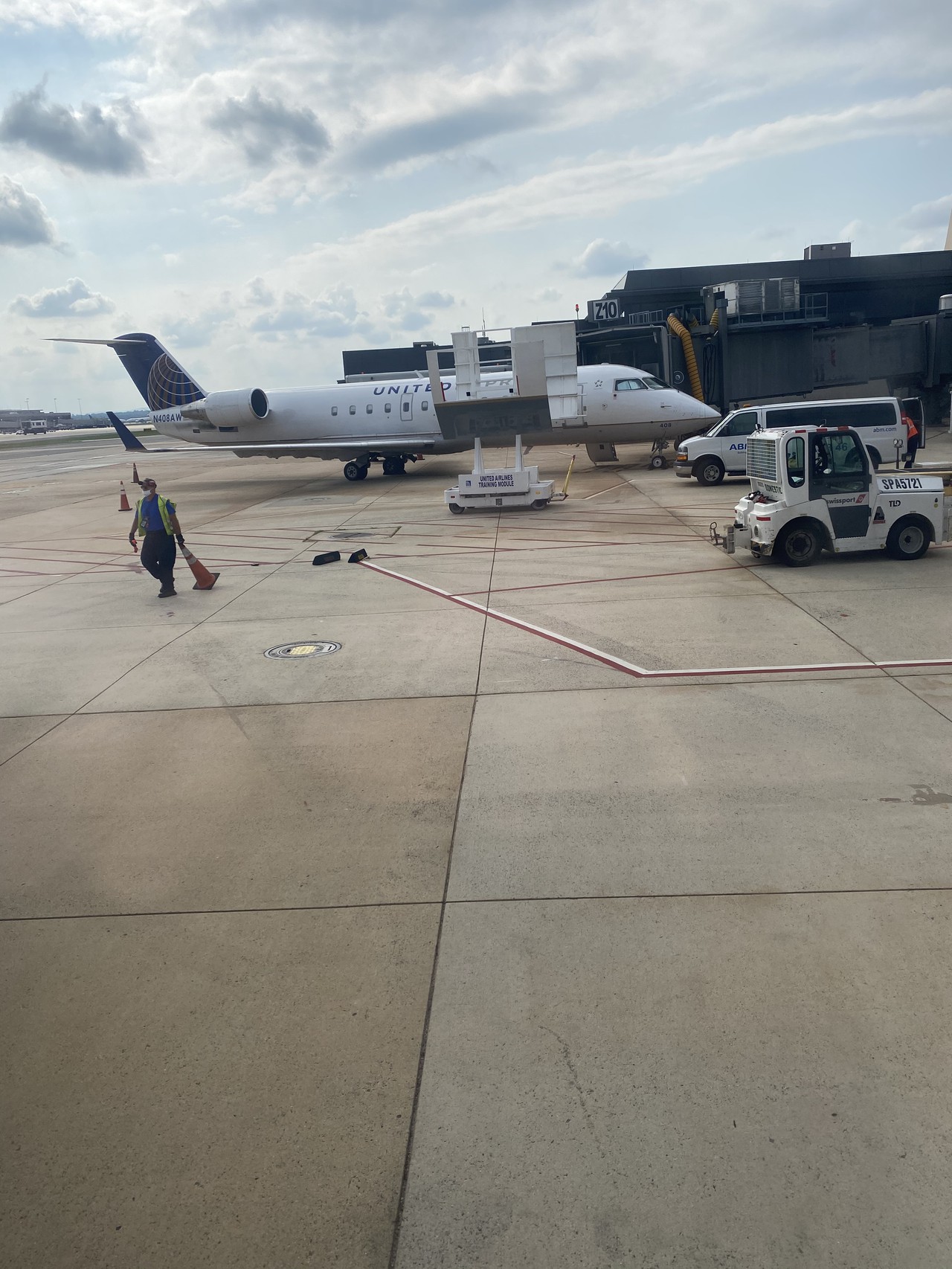 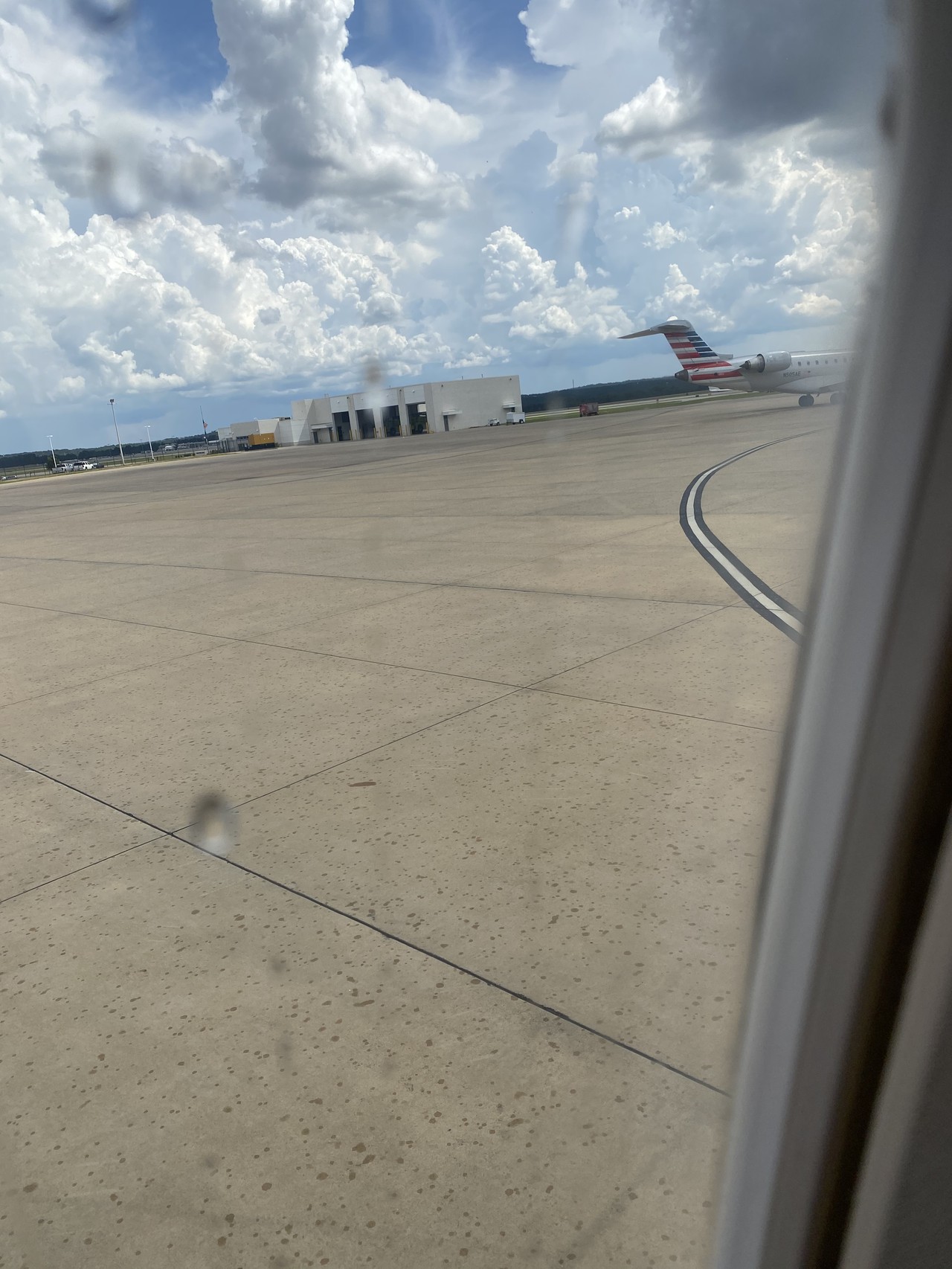 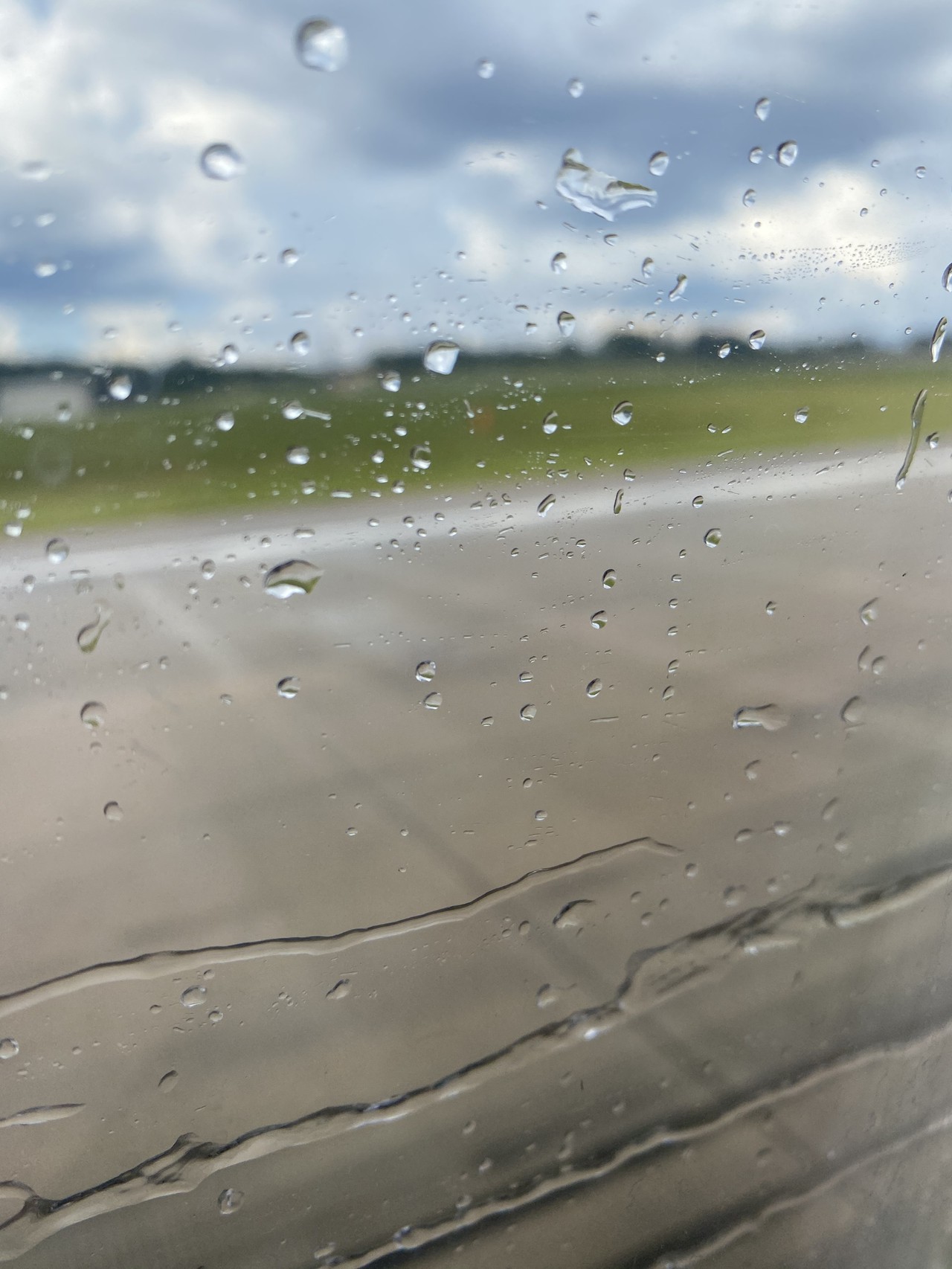 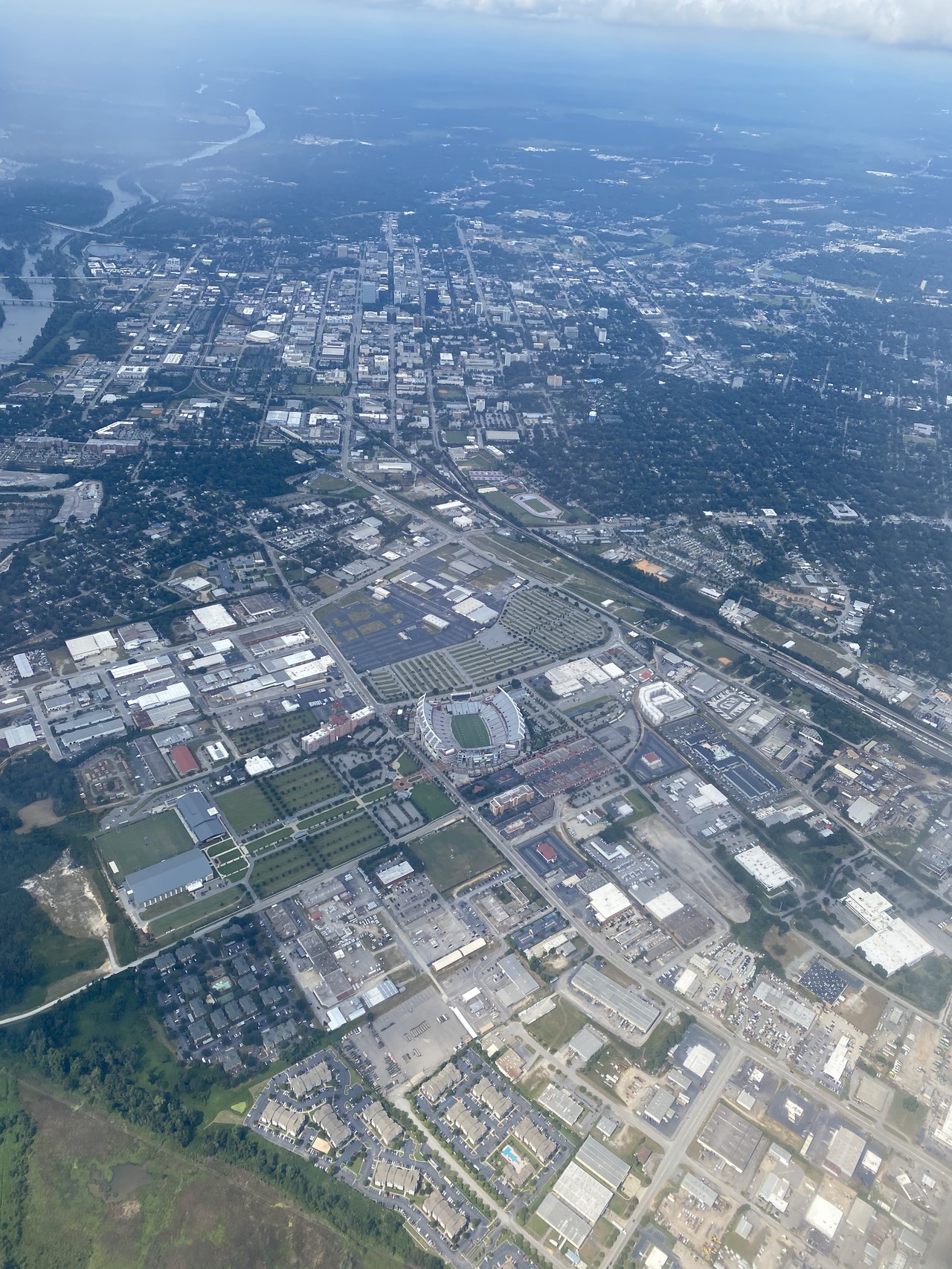 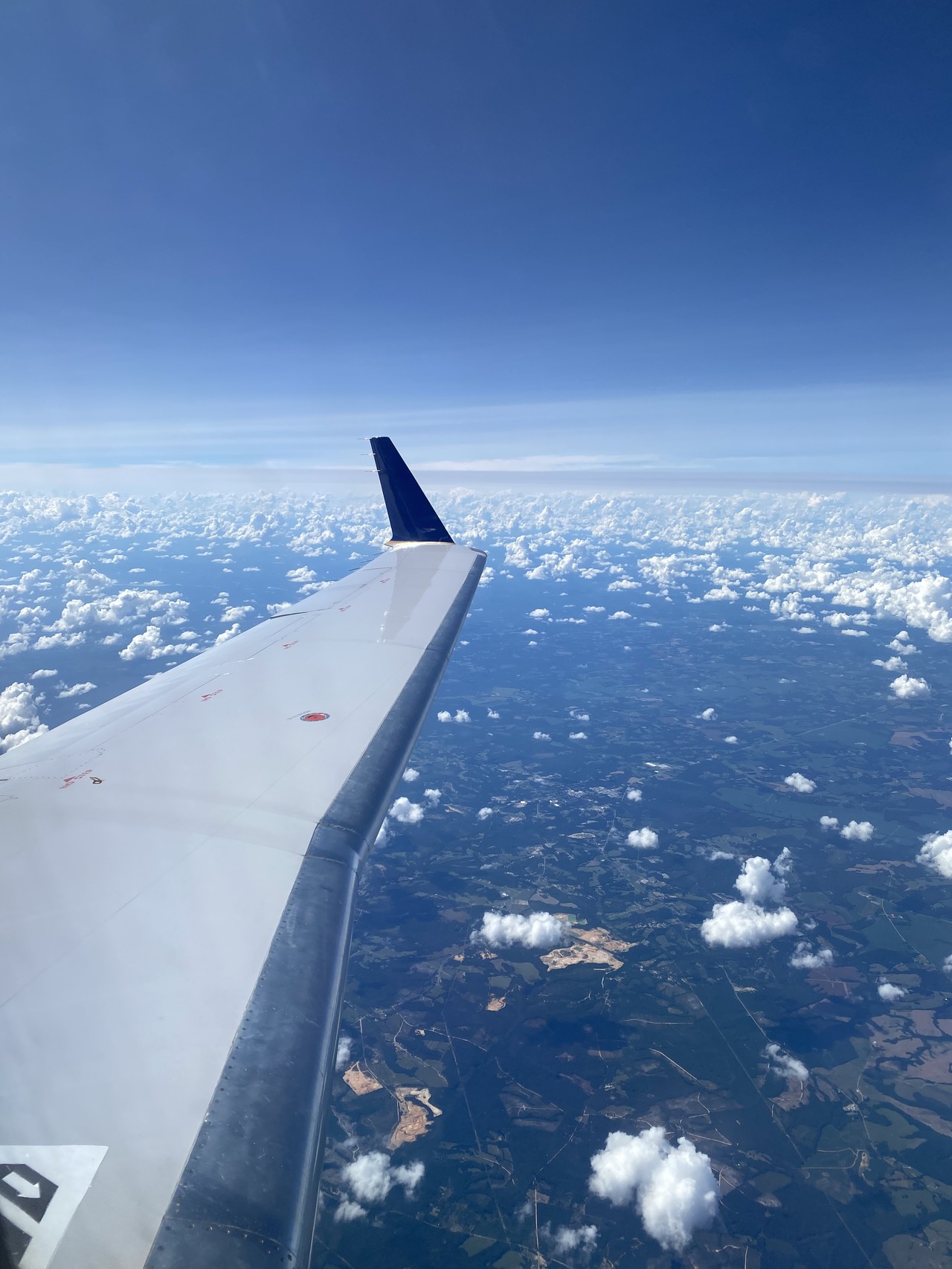 This was my first COVID era flight with UA and it went well. UA seems to be trying to keep you safe (outside of blocking seats). I would absolutely fly them again during COVID.

Check back in soon for my return on UA to CAE along with a review of the famous Turkish Airways lounge at IAD!!

He wrote 34 reviews about 12 airlines and 26 airports.