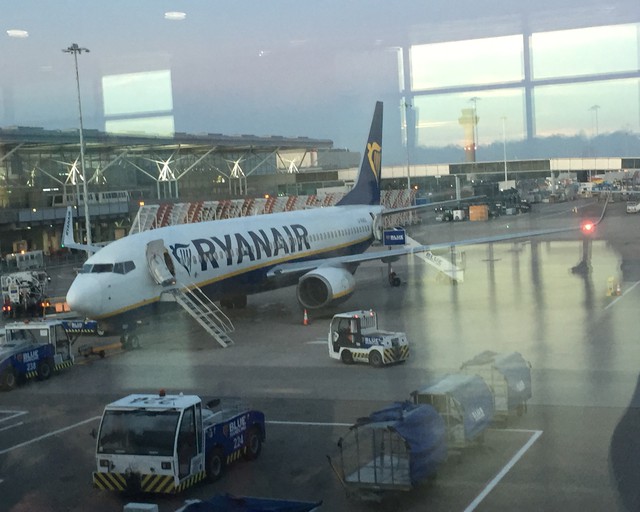 #10 out of 11 Low-cost airlines A minimum of 10 flight-reports within the past two years is required to appear in the rankings. 328 reviews

Hey guys! Welcome to my first ever flight report.

I'll be flying to Oslo as part of a short 3-day break, returning back on Norse Atlantic's 787, but that's a flight report for another time.

I last flew with Ryanair a few years ago, and it was quite easily my worst flight ever (delays, bad customer service, the lot). However, I decided to give them another go, mainly because of how cheap they were. I paid £19 in total for the flight, including seat selection (I didn't pay for any additional luggage as the under-seat hand luggage included was enough for my short trip).

Central London at 2:00AM, it's strange to see the crowded streets so empty. 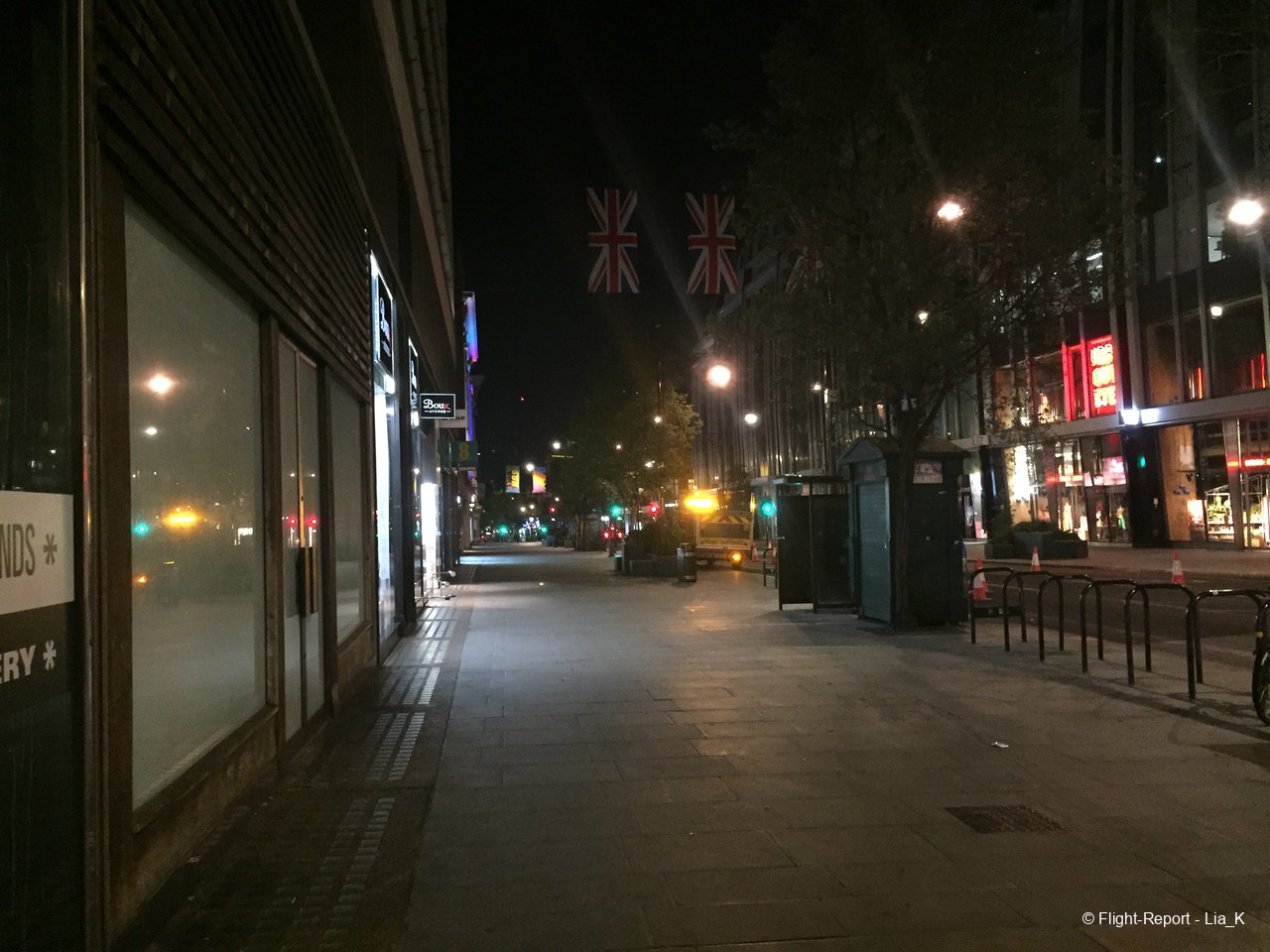 Sadly, my bus here was delayed, so I missed my onward coach connection to Stanstead. This meant I had to splash out an additional £70 for an Uber. Ouch.

Stanstead at 03:20, I got here half an hour earlier than planned. 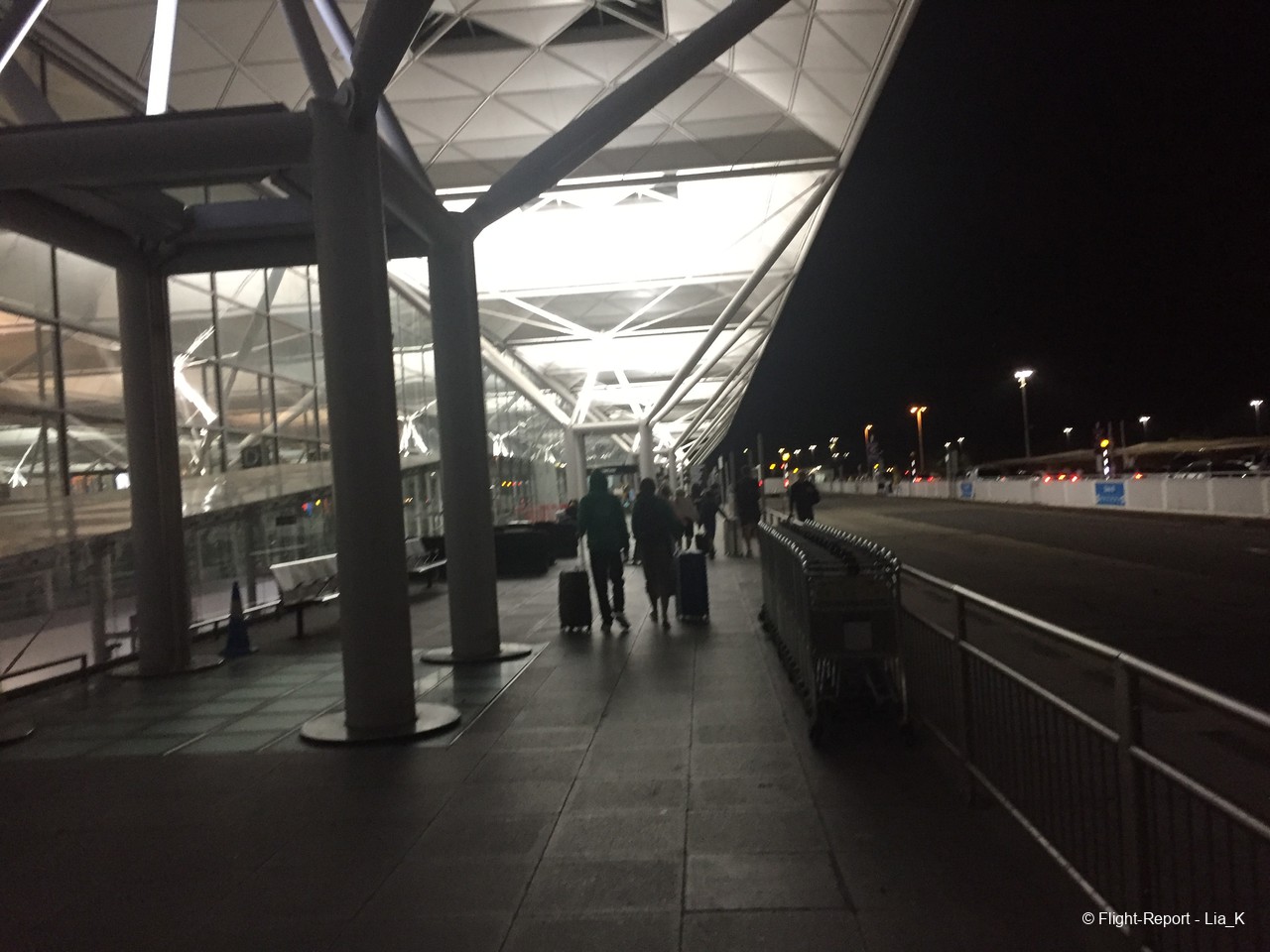 I had checked-in and printed out my boarding pass the day before (Ryanair charges extra to do both of these things at the airport), so I can head straight to security.

The line for security stretched all the way to the middle of the check-in area. I was so shocked at how long the line was I had to walk to the front of the queue to check for myself! Luckily, one of the passing staff informed me that the reason for the queue was because most of the security staff starts work at 04:00, and that the queue should disappear shortly afterwards. Sure enough, at around 04:00 the queue began to move much, much quicker, and it took no more than 15 minutes after that to clear security. 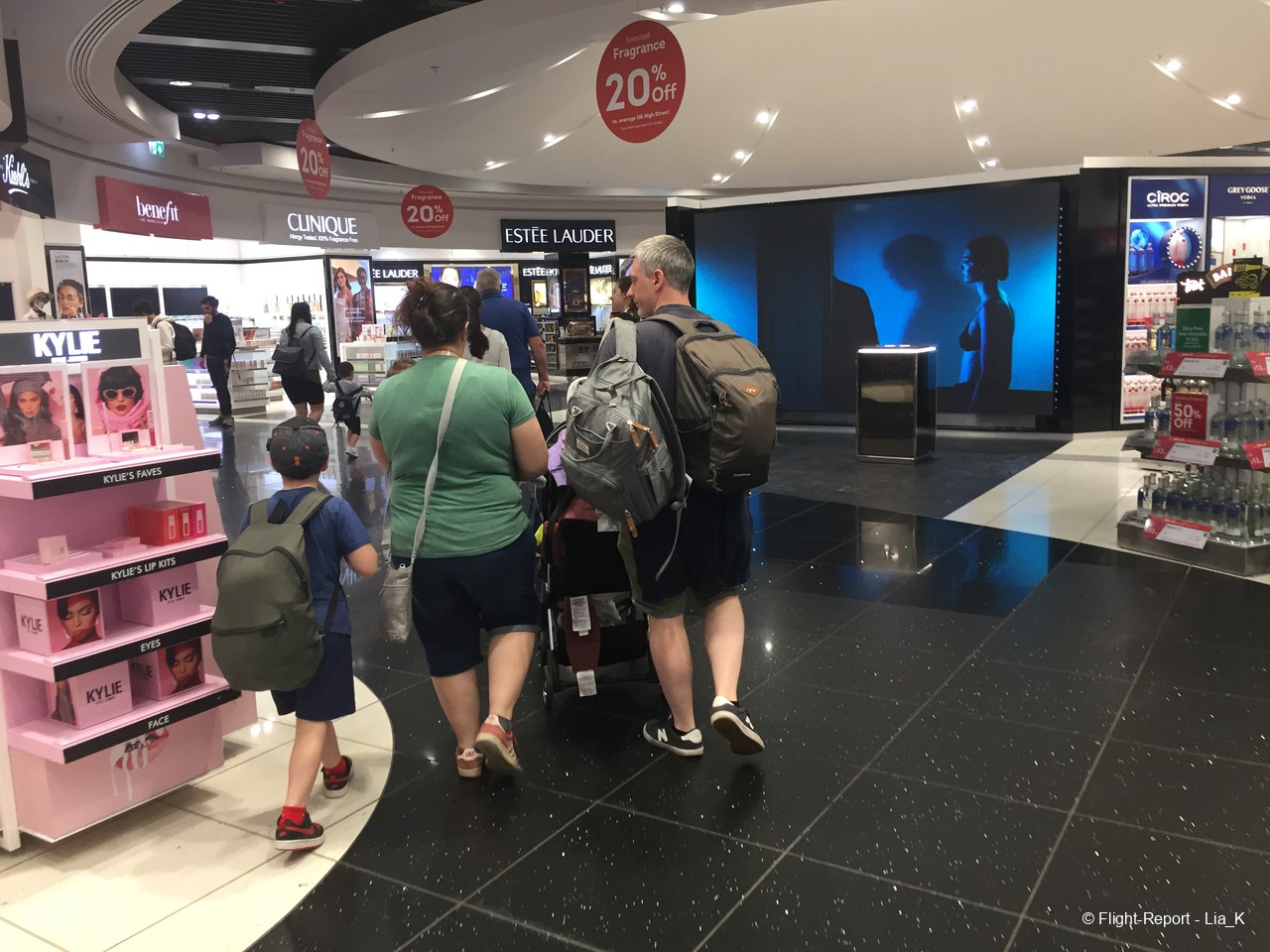 The departure boards. For some reason the 2 screens on the left was showing yesterday's departures. This caused a lot of confusion with some passengers heading to parts of the airport that wasn't even open yet! 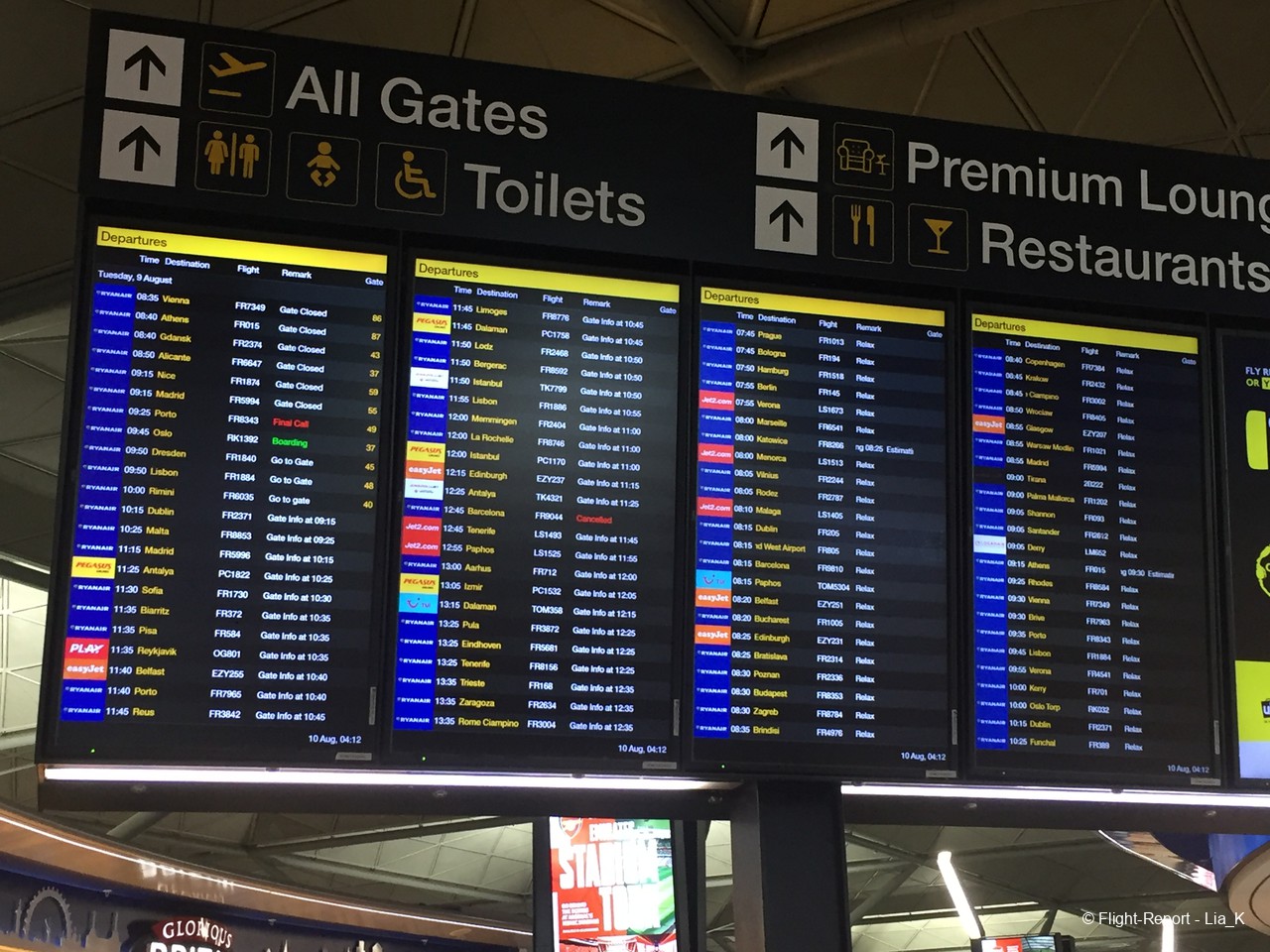 You can see my flight (RK1392) from yesterday being shown as boarding. 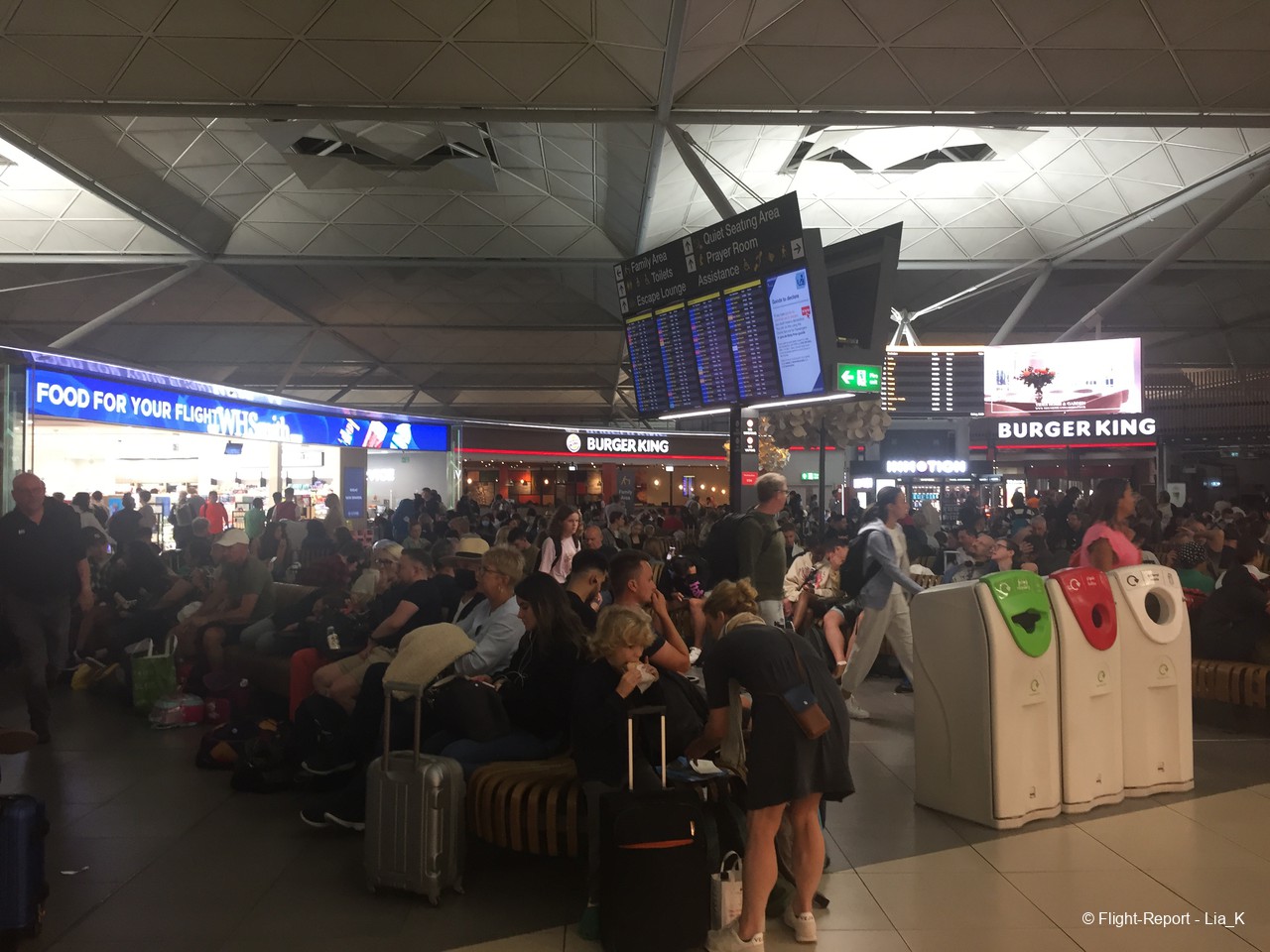 As you can tell, it is extremely crowded, to the point where I found it hard to find a place to stand without getting in someone's way. I simply cannot understand why UK airports are designed like this, it makes no sense to cram everyone into a tiny space, while the rest of the airport is deserted. It also means that you have to queue for all of the facilities, from toilets to atms and even water fountains!

Seriously regretting my decision to get through security this early.

A torturous hour later, our gate is finally announced, allowing me to escape the departures hall and head into the (largely empty) gate area. 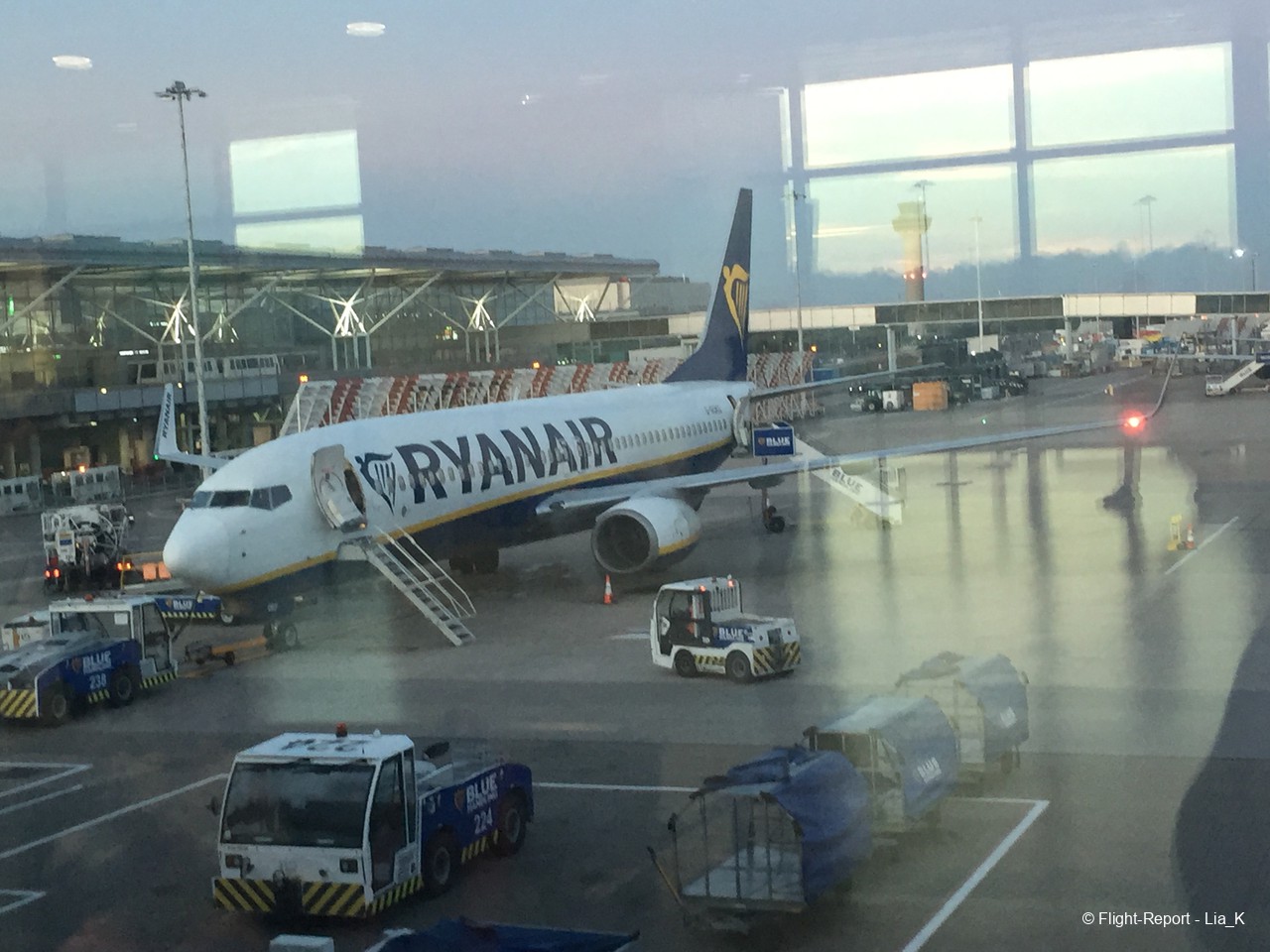 Boarding from the rear door. 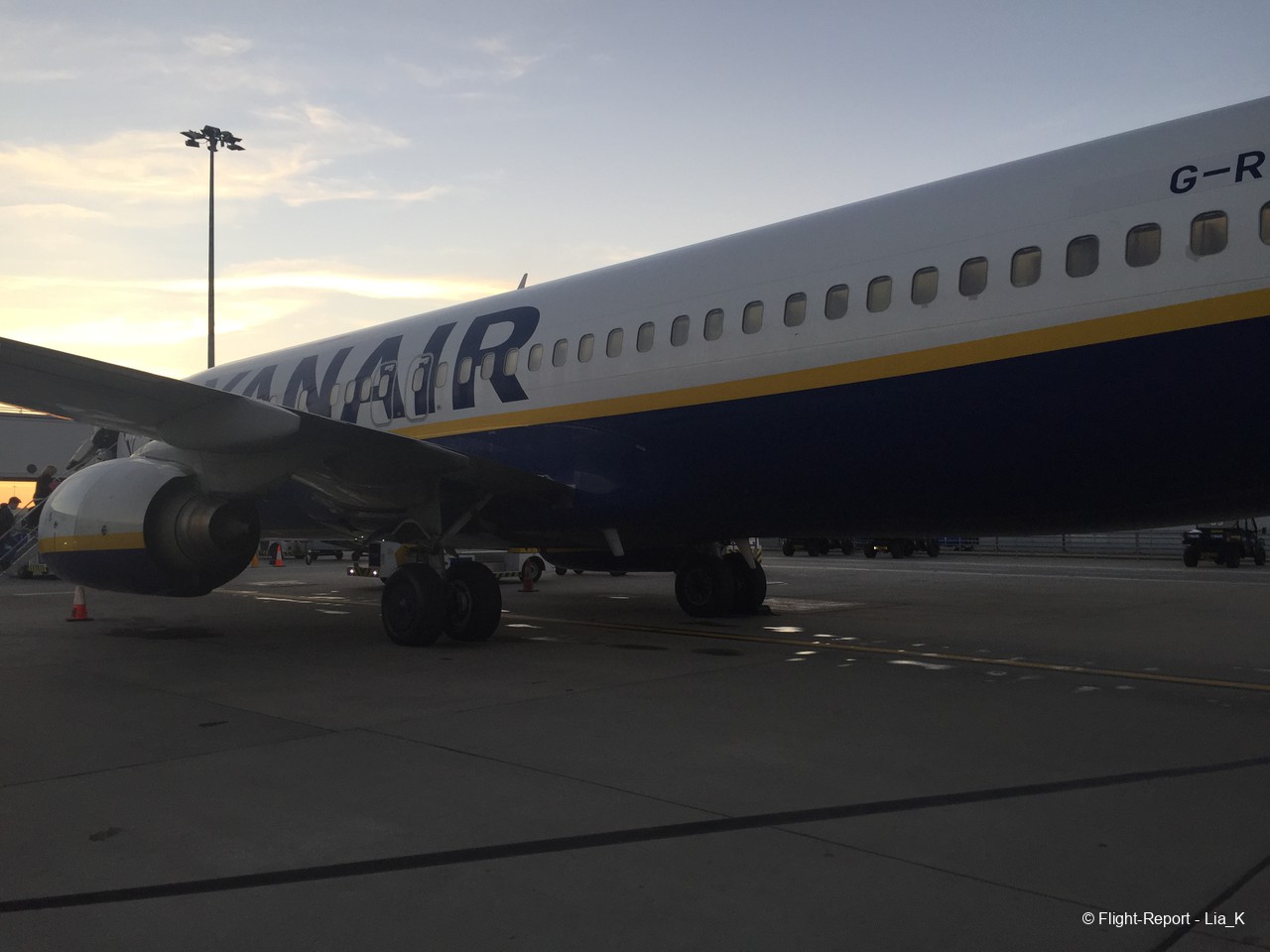 Sadly, because it was the first flight of the day, the windows were all misted up, so no photos until after takeoff.

Ahh yes, Ryanair old cabin, or as I like to call it the "flying banana."


Back of the seat, showing the safety information, removing the need for seat-back pockets. 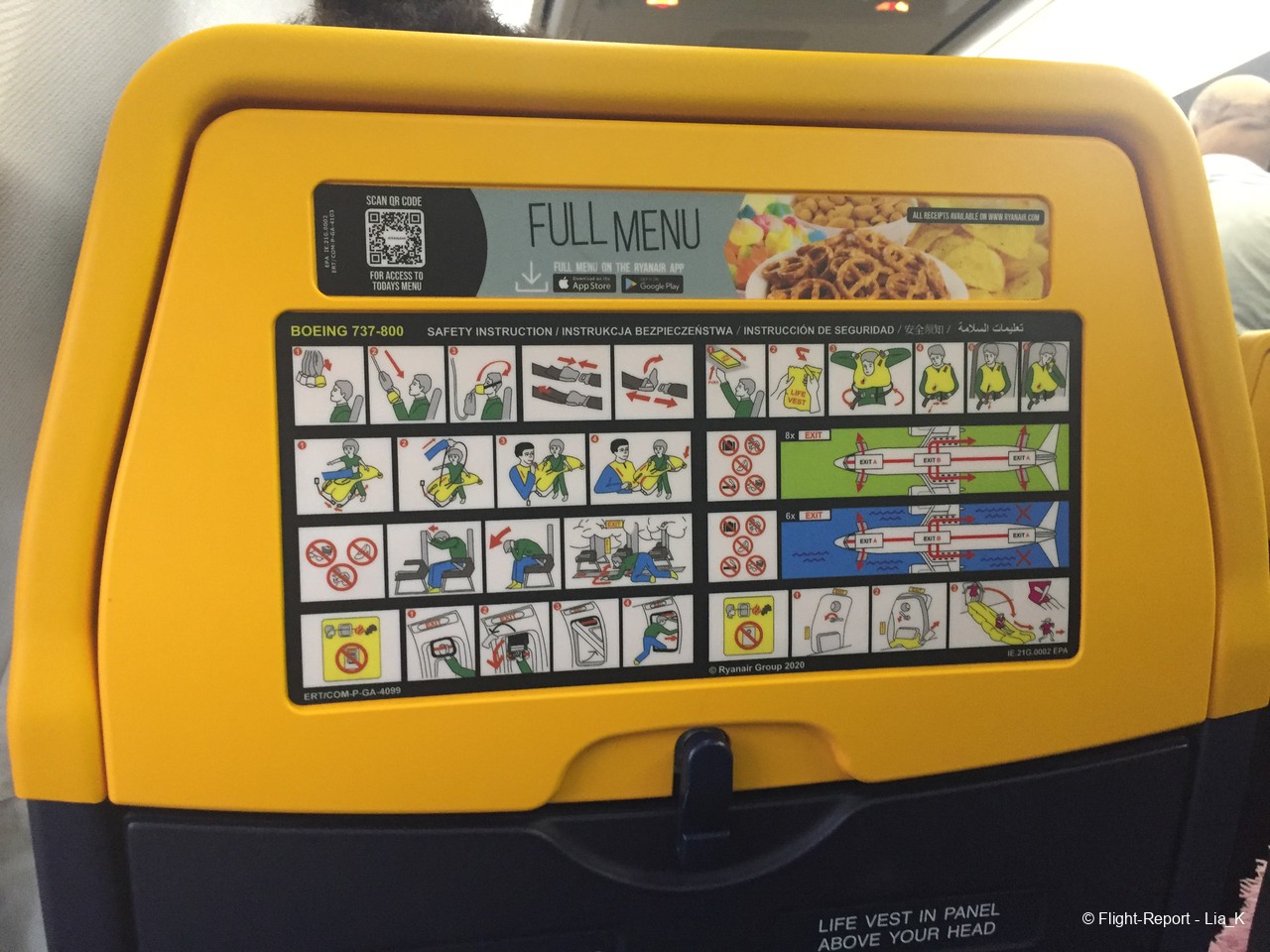 The overhead displays and air conditioning. 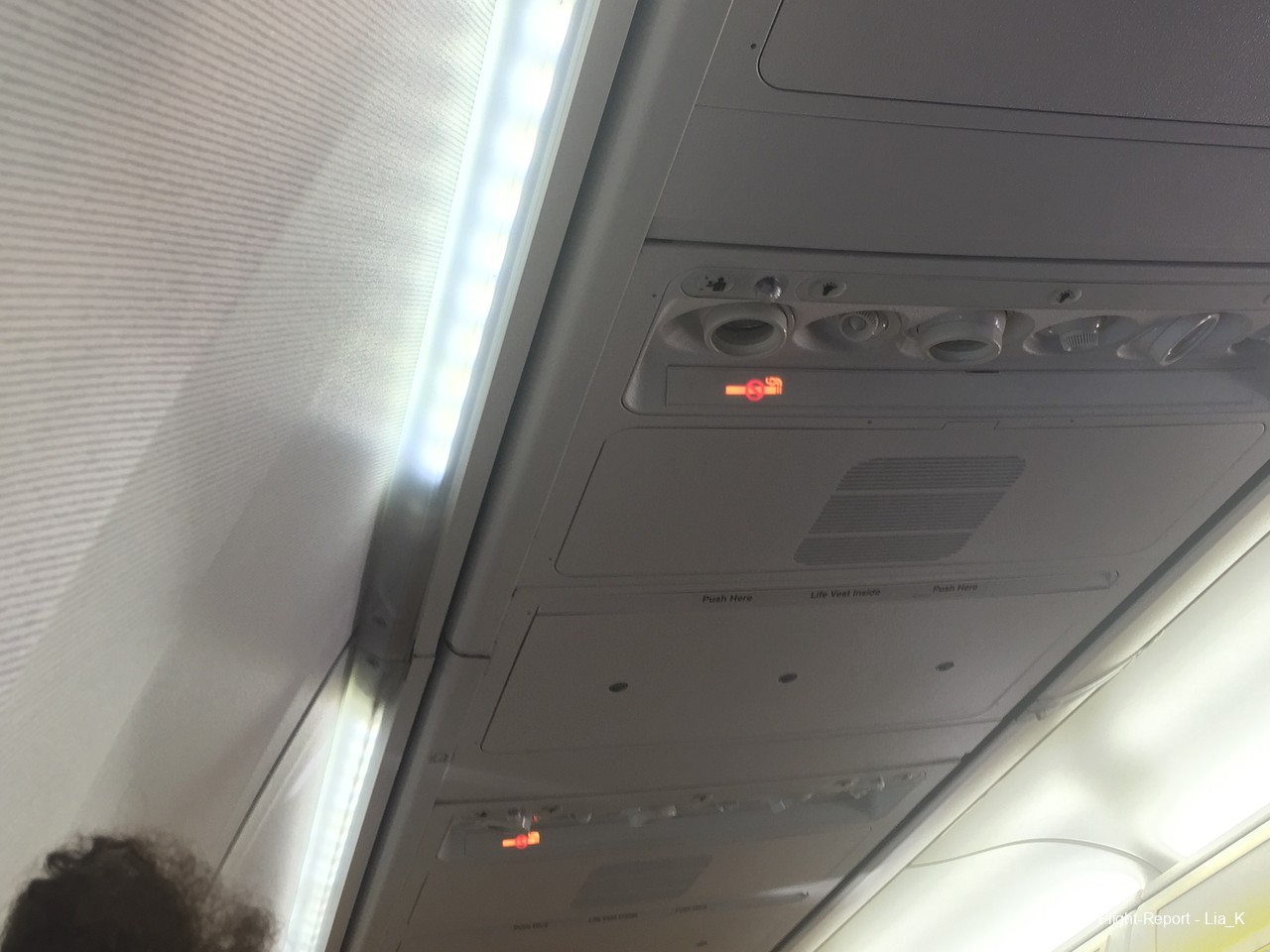 The legroom, one of the amazing benefits of being shorter. 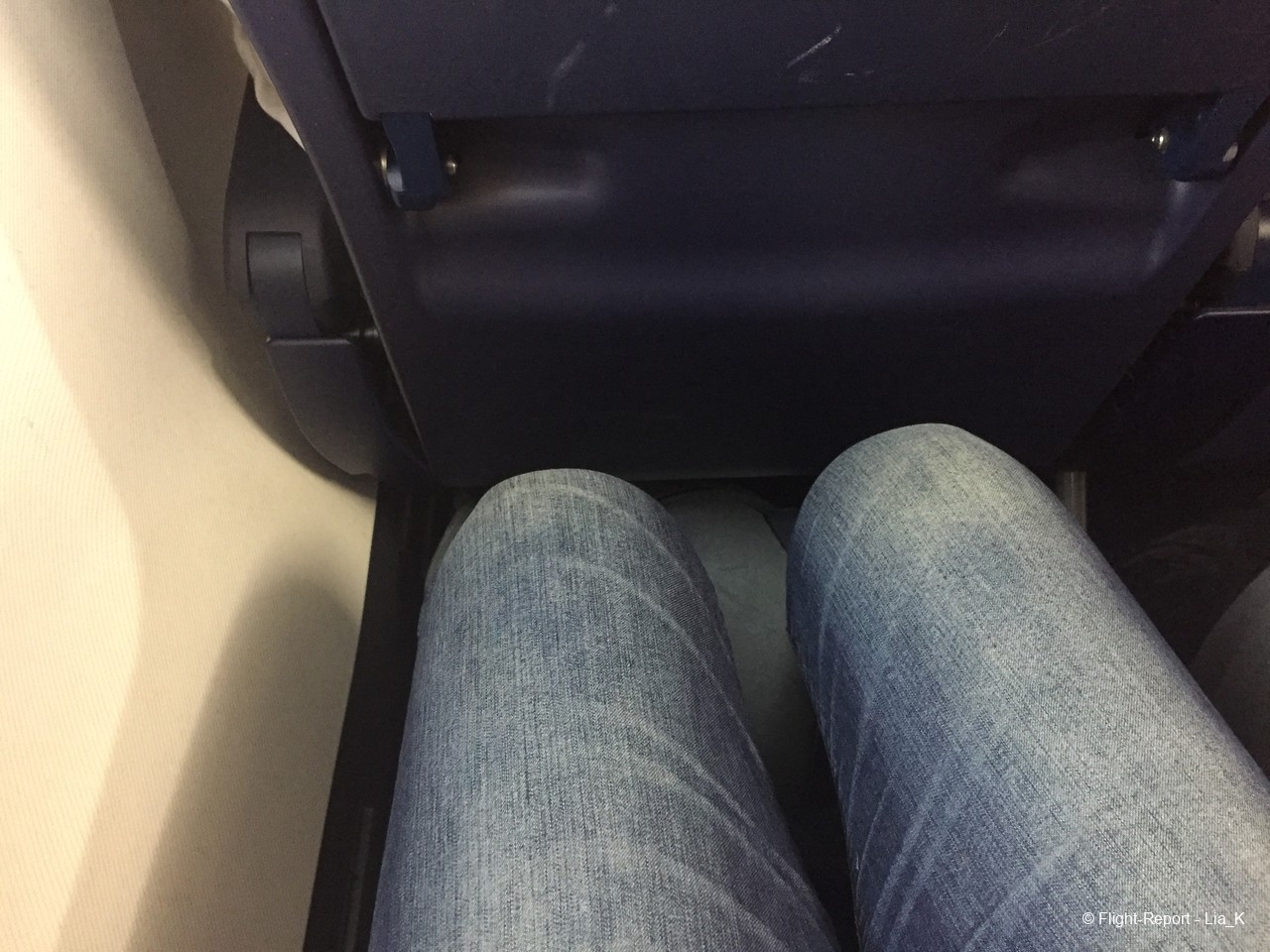 First views out of the window as we climb above the clouds. 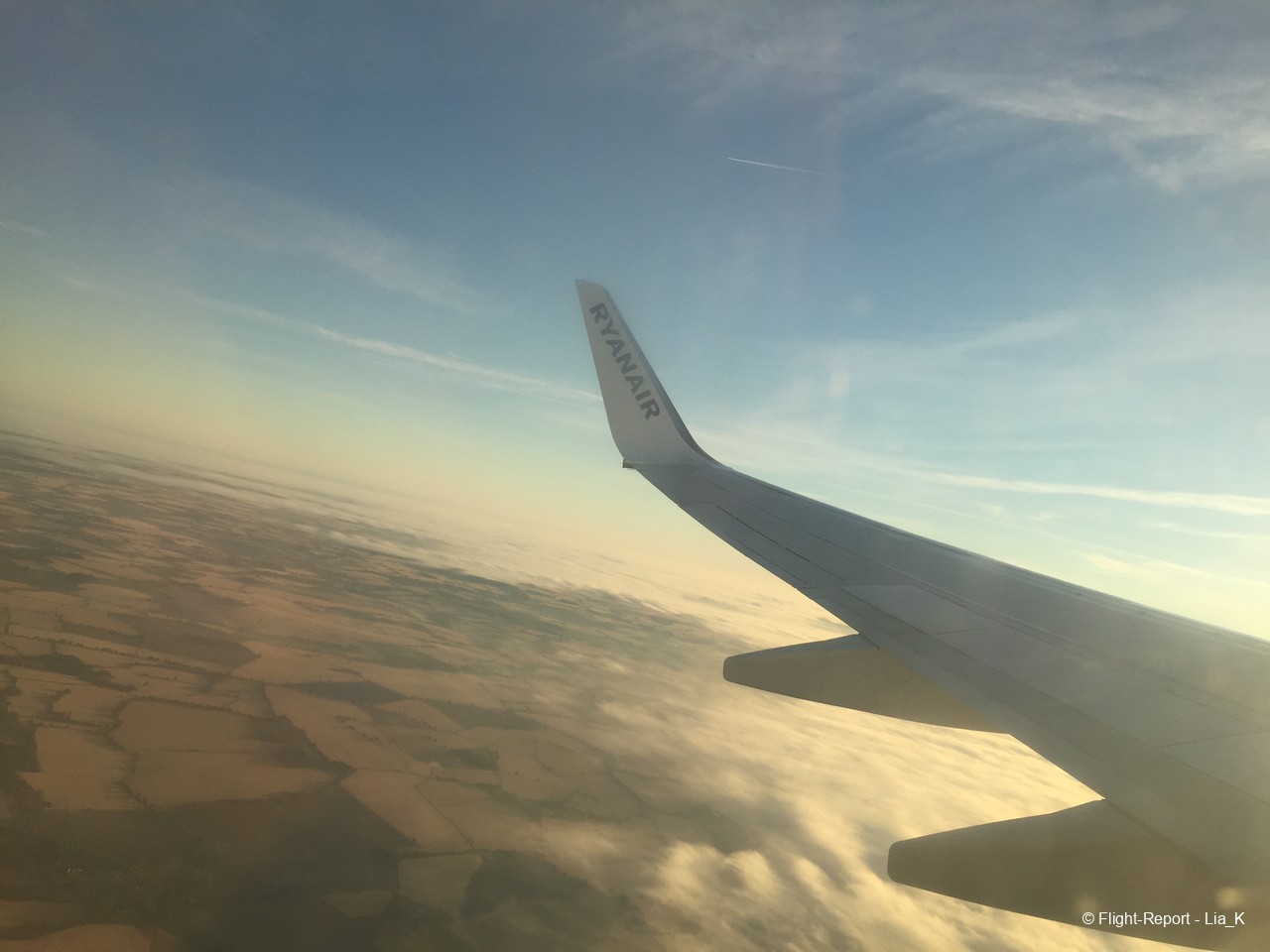 Cruising above the North Sea. 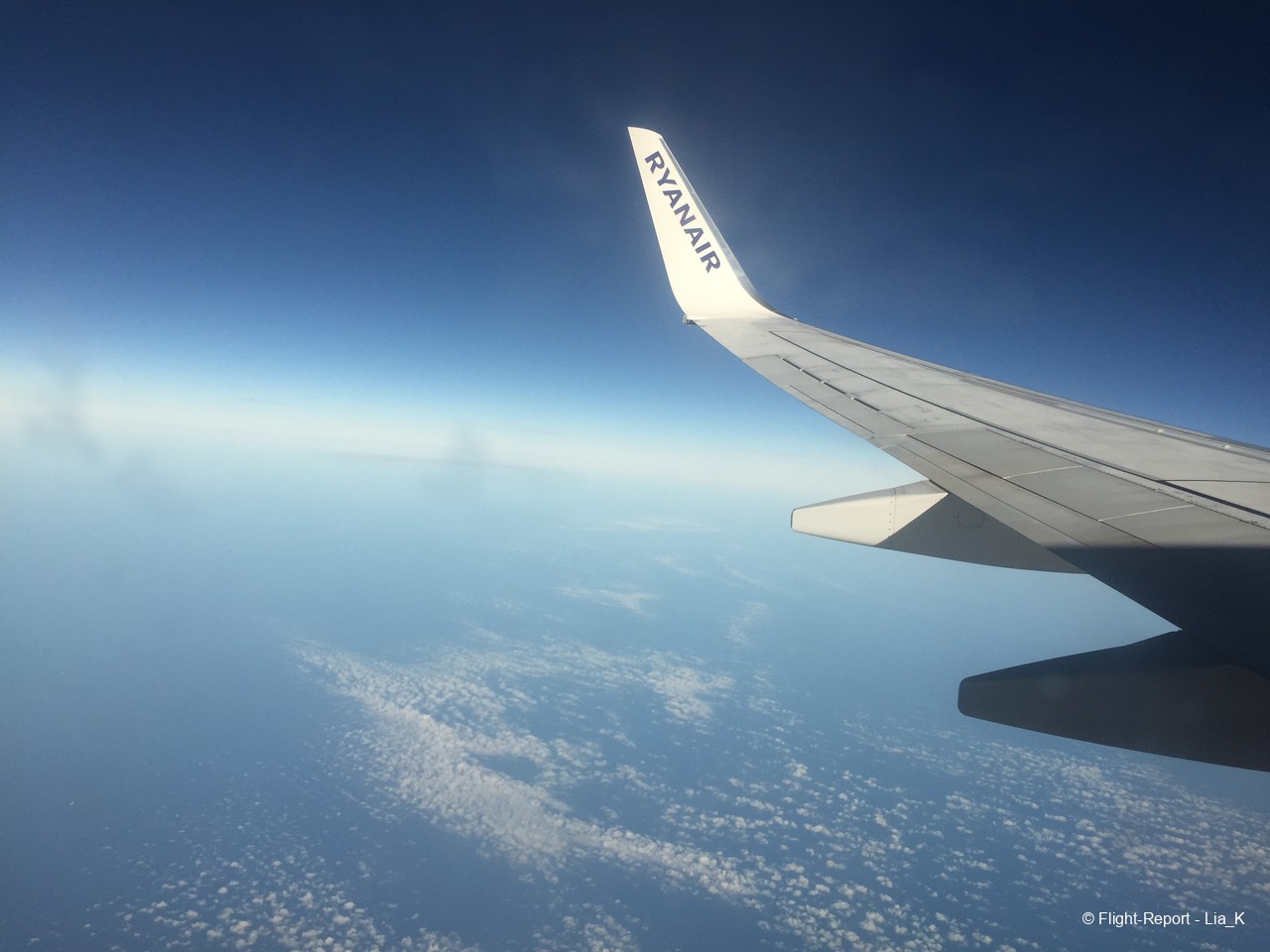 After this I slept for around 30 minutes as the crew came around selling refreshments.

Cruising above the stunning landscape of Norway. 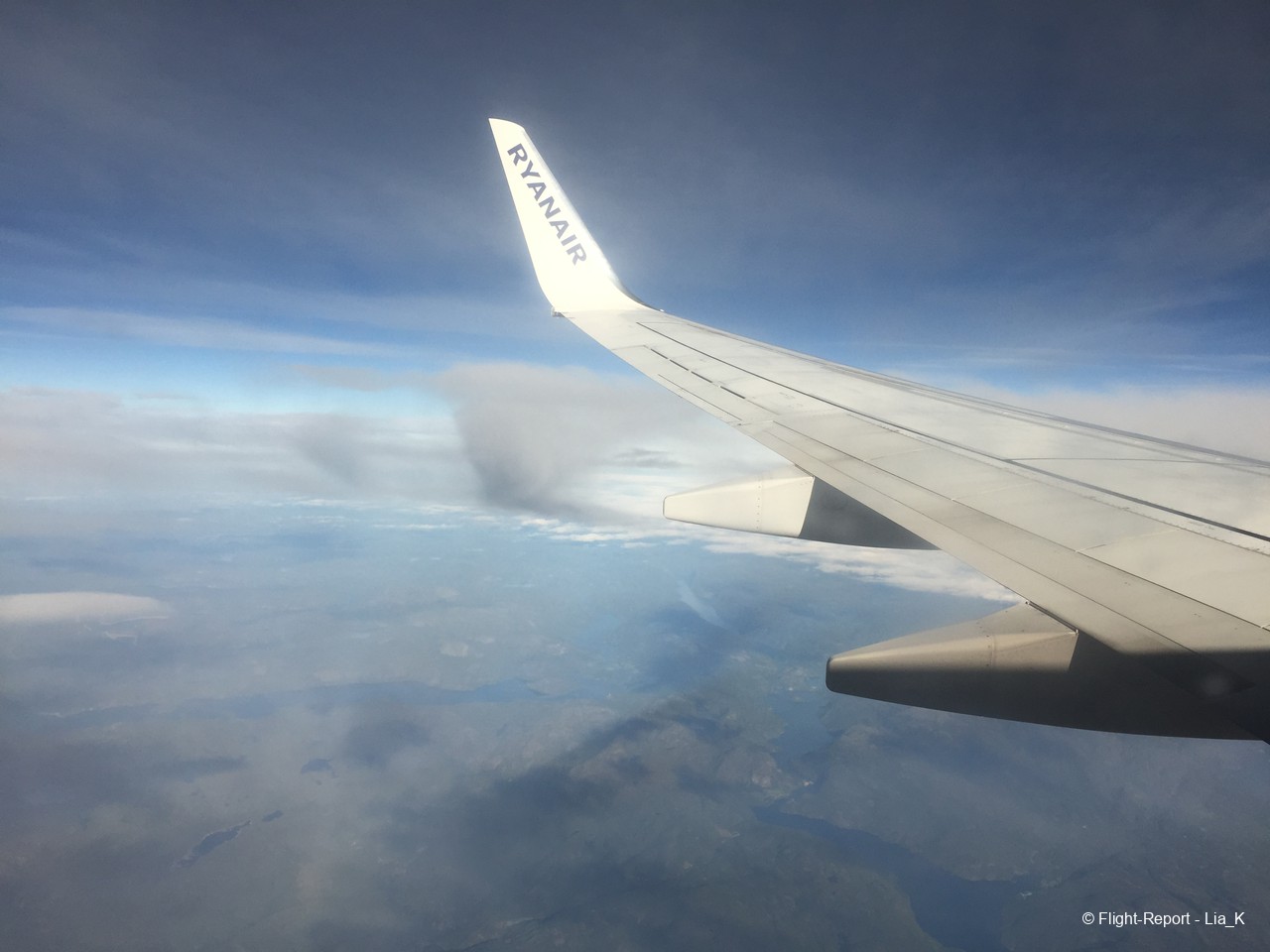 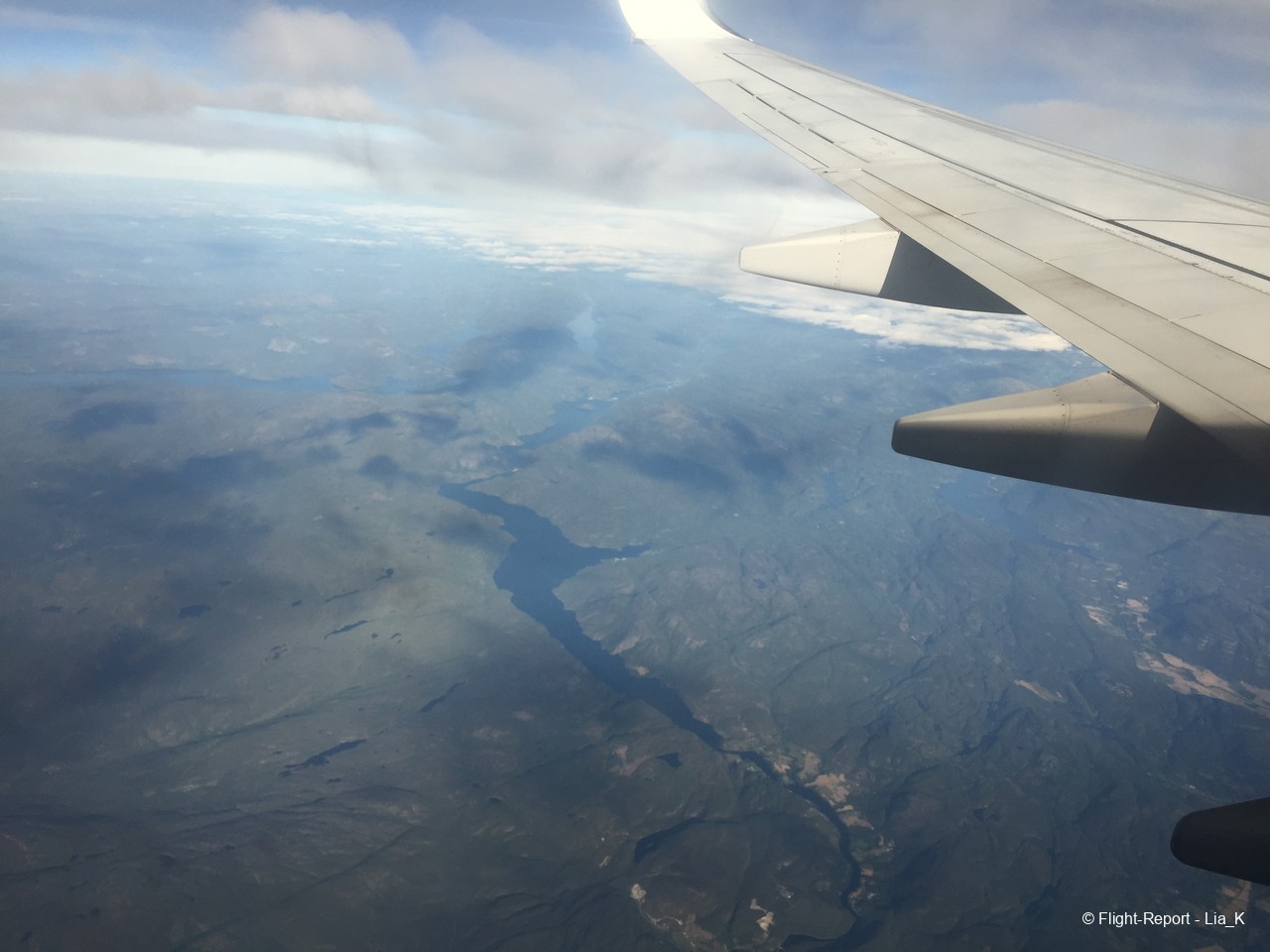 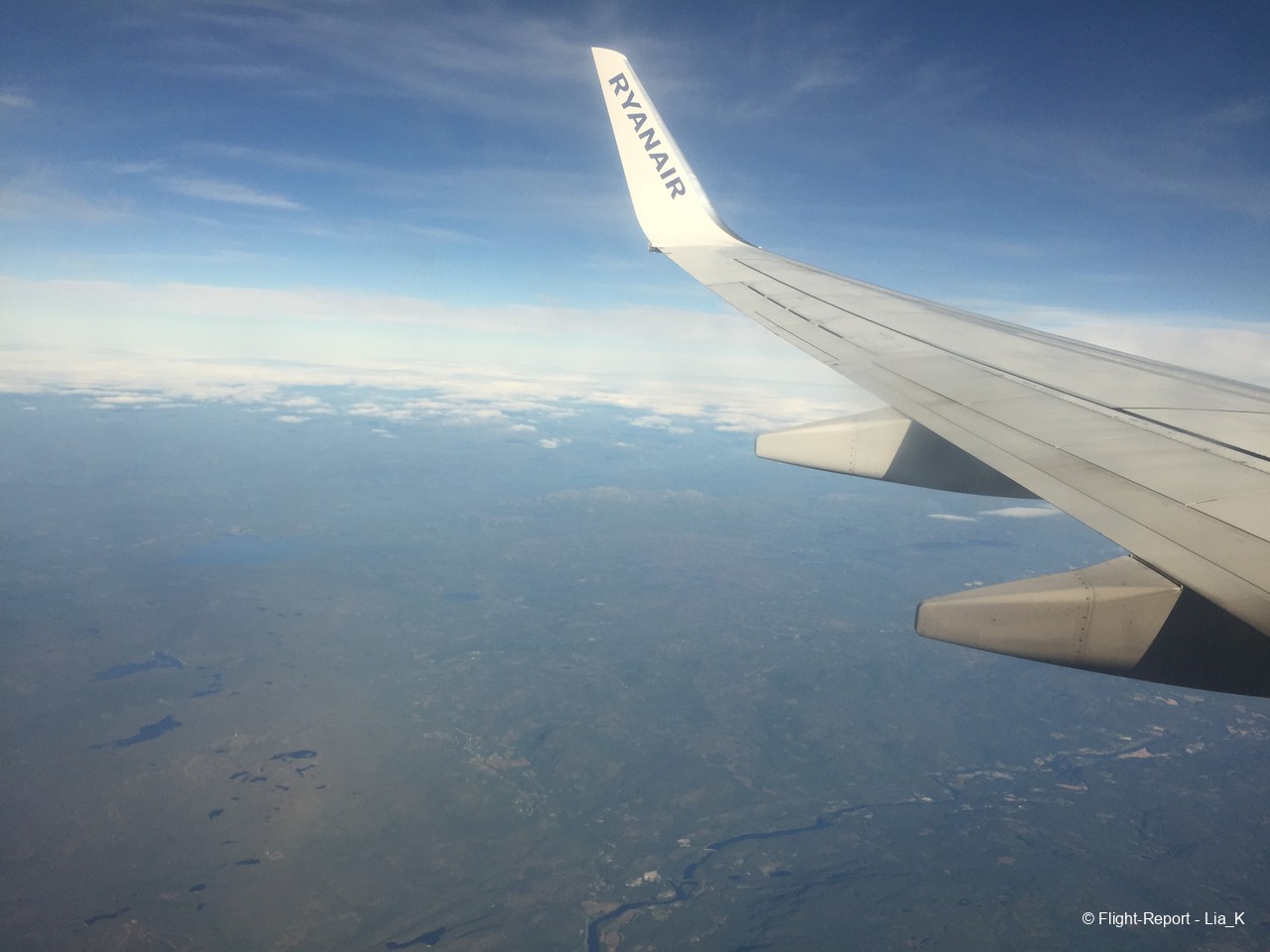 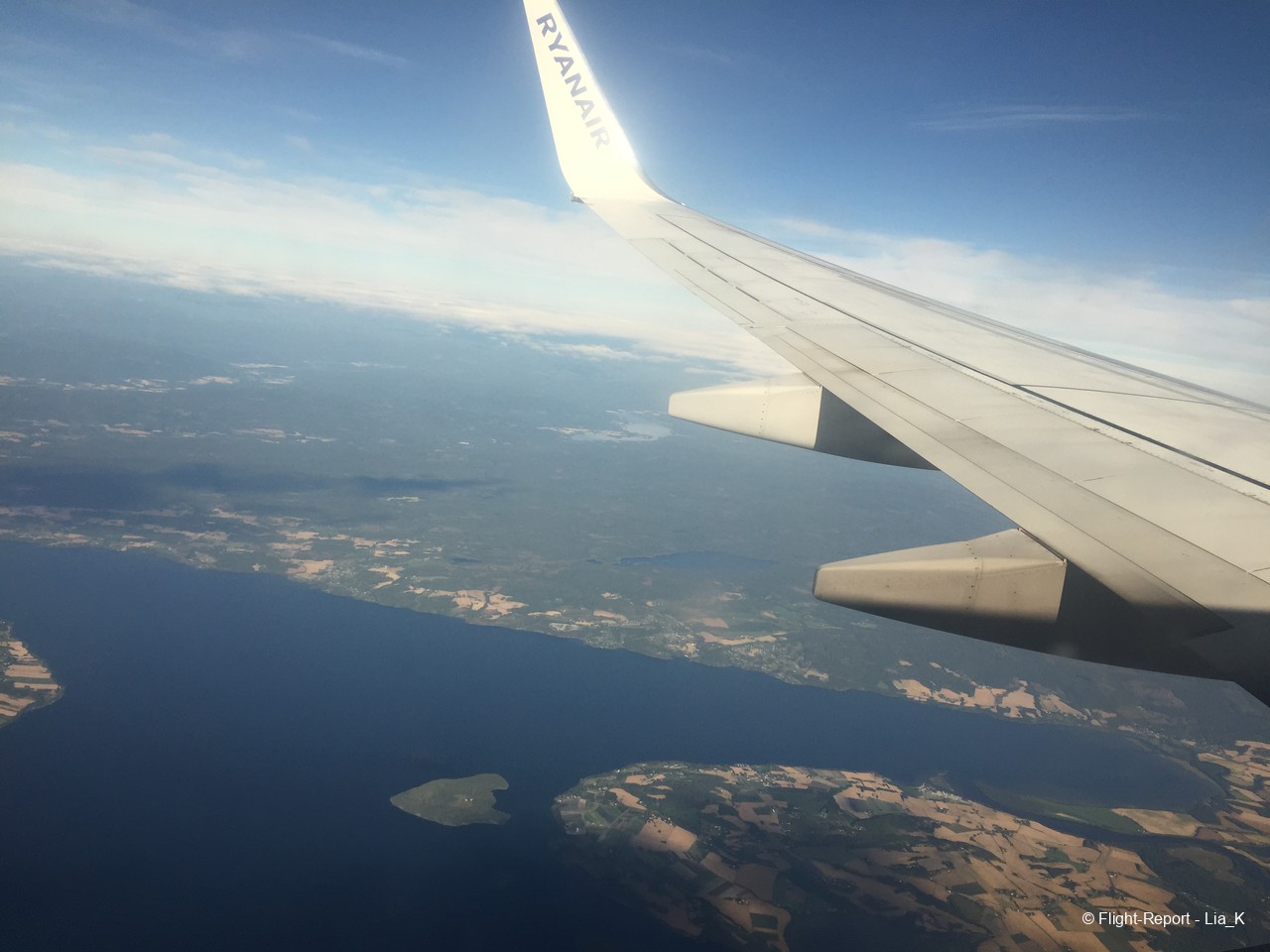 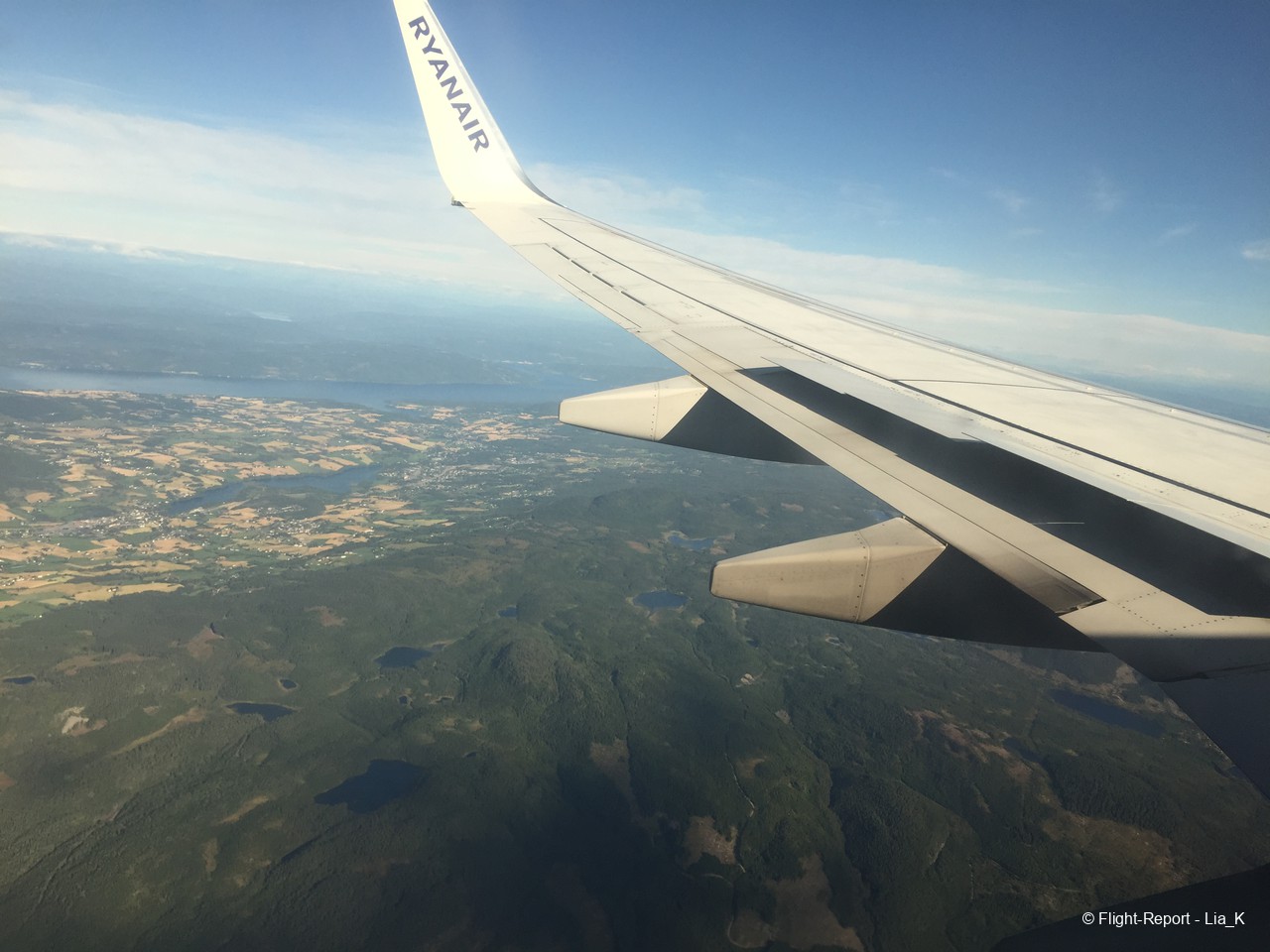 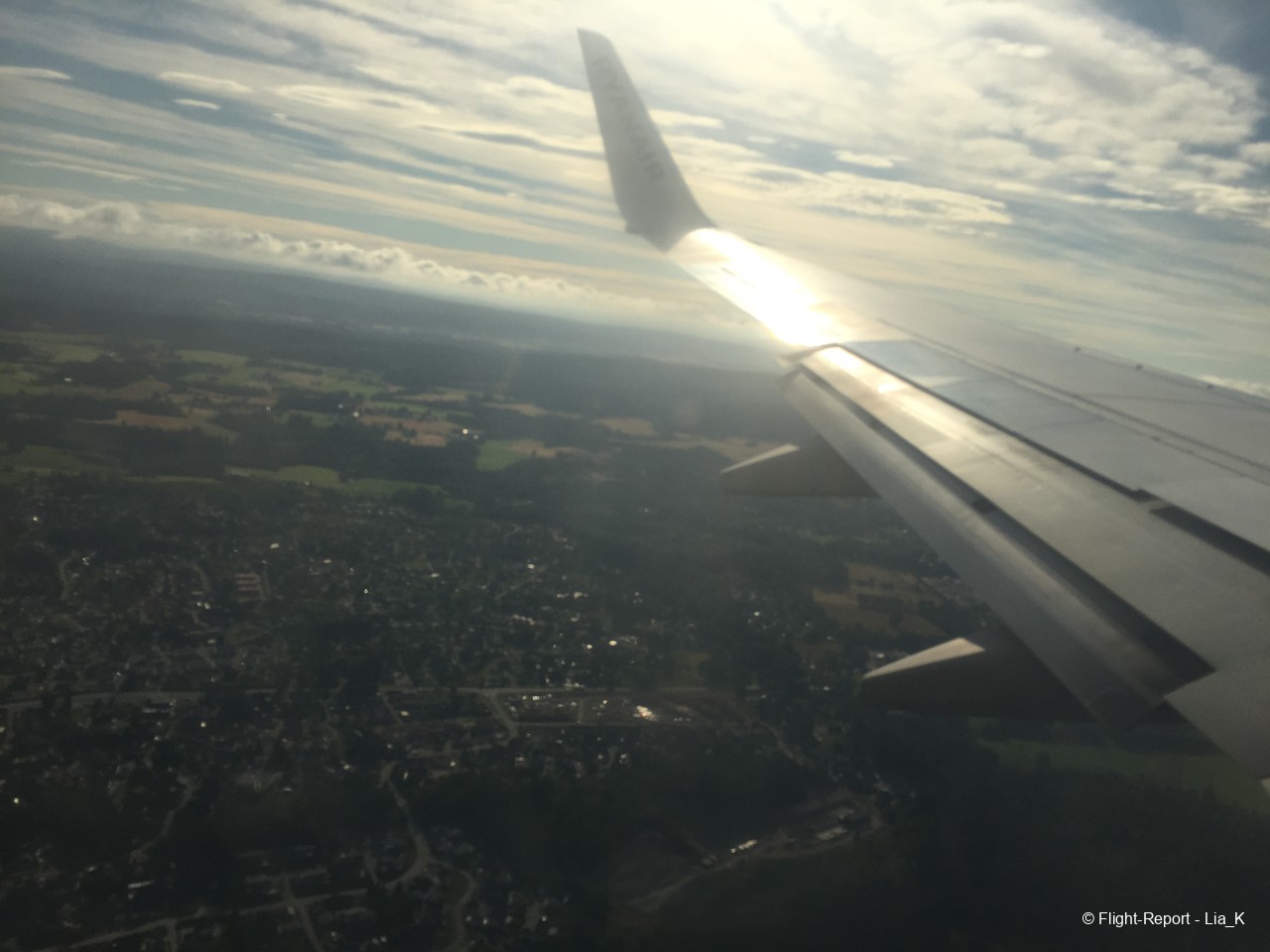 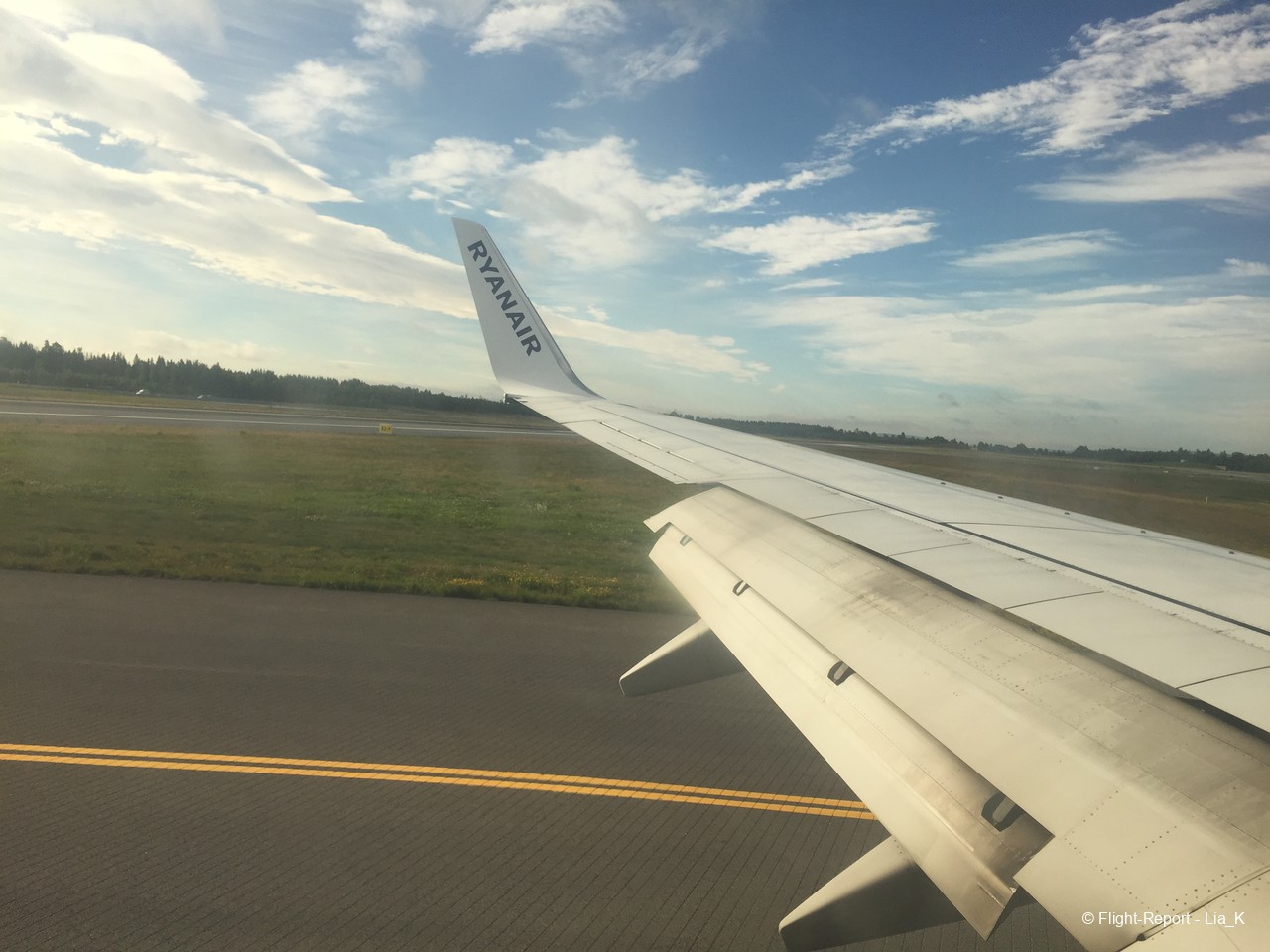 A quick peek at my ride back to London in a few days. 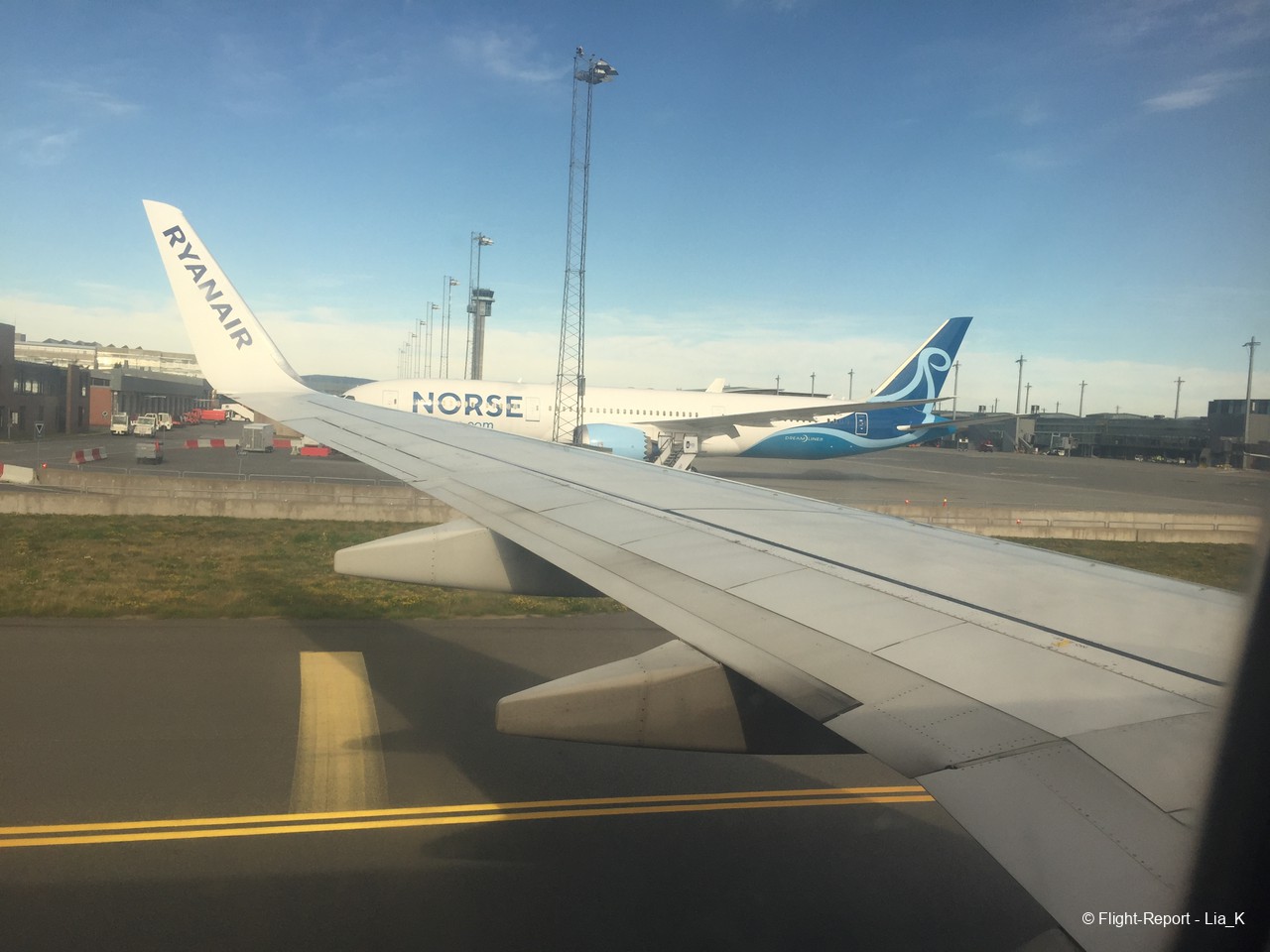 Oslo Airport was like a breath of fresh air after coming from Stanstead. Clean, efficient and modern. Cleared immigration and baggage reclaim in under 30 minutes as I did not have any checked bags.

I had the pleasure of spending a day planespotting in Oslo, here's a few of my favourites as a bonus. ;) 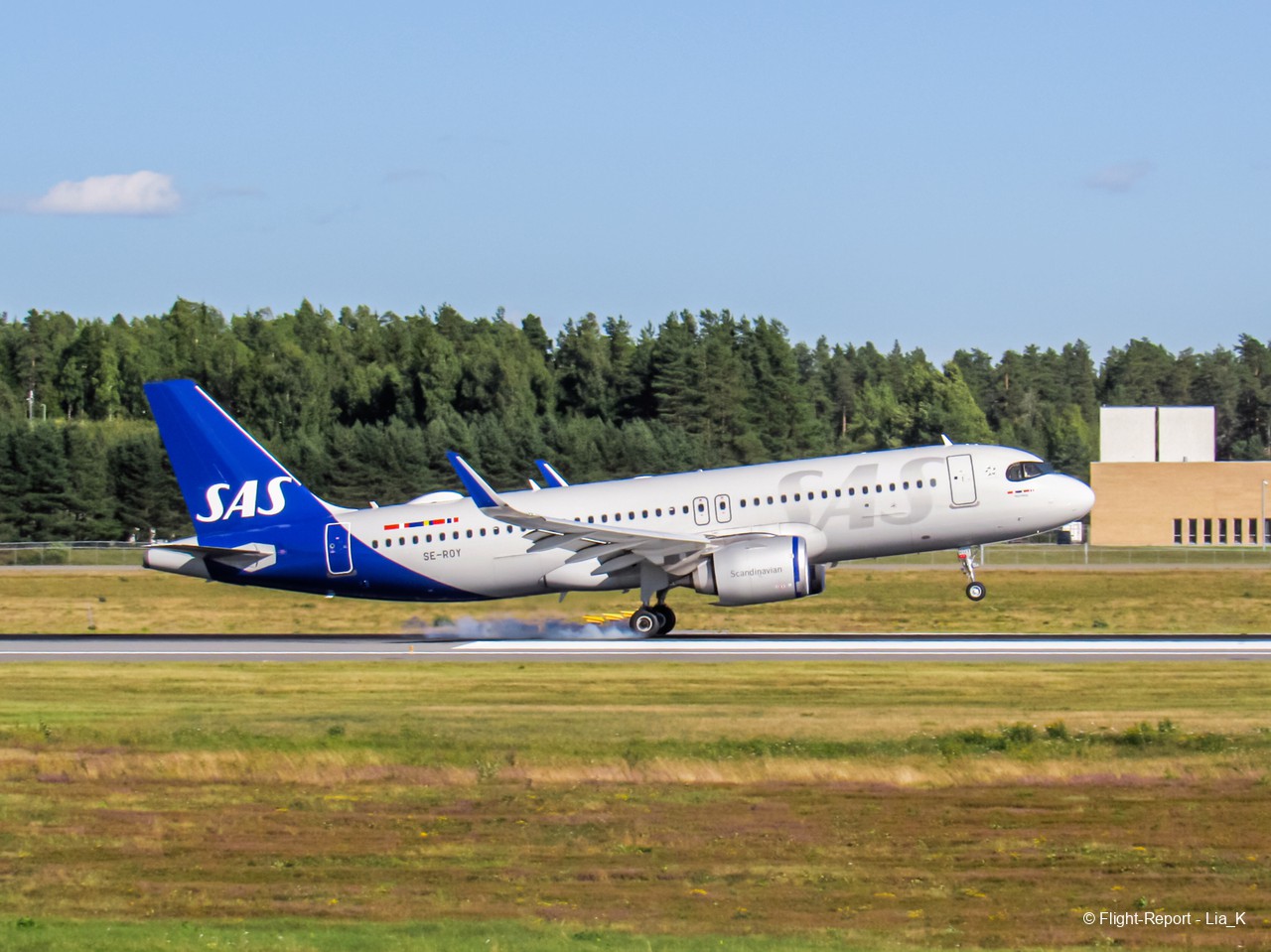 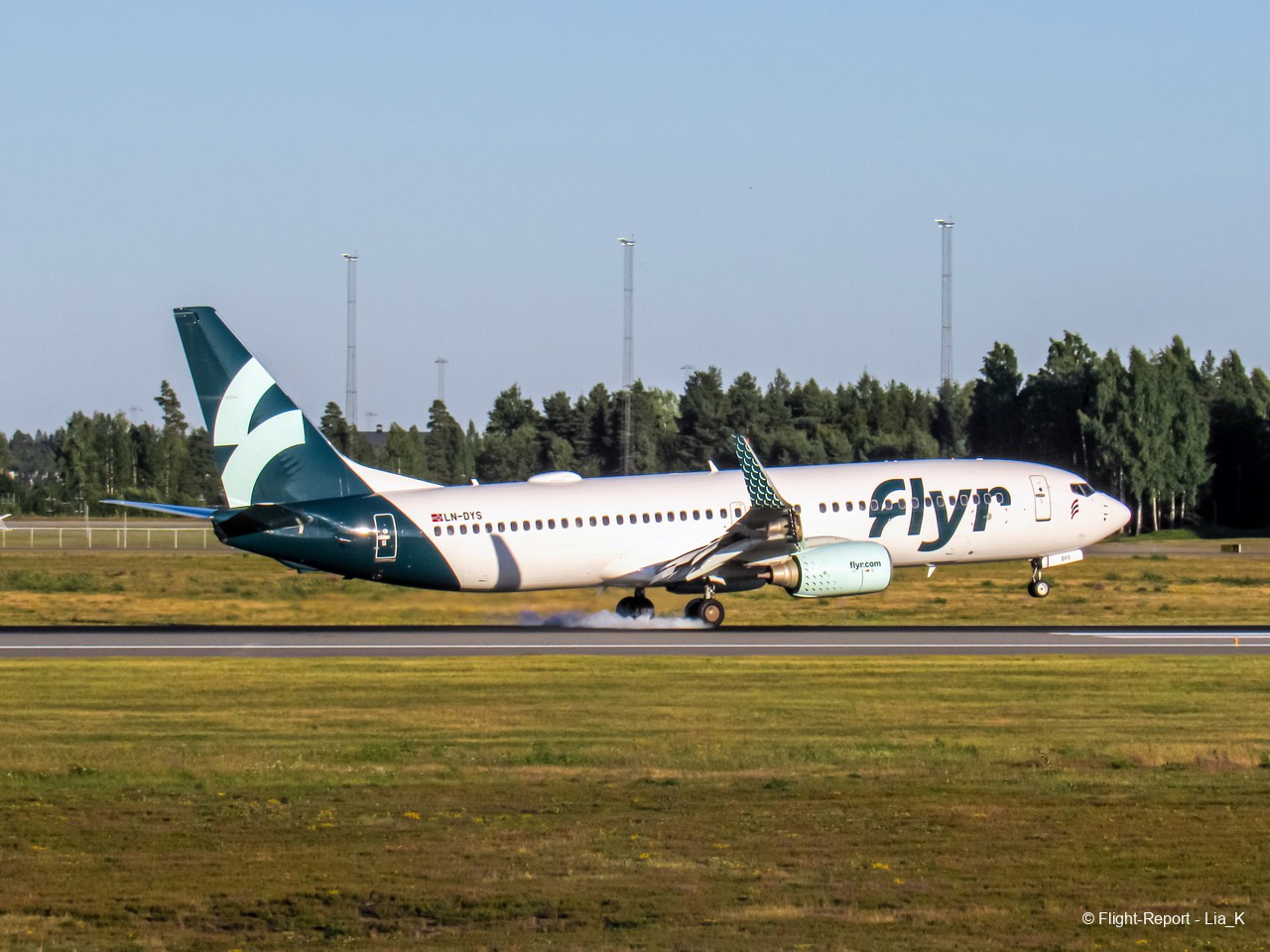 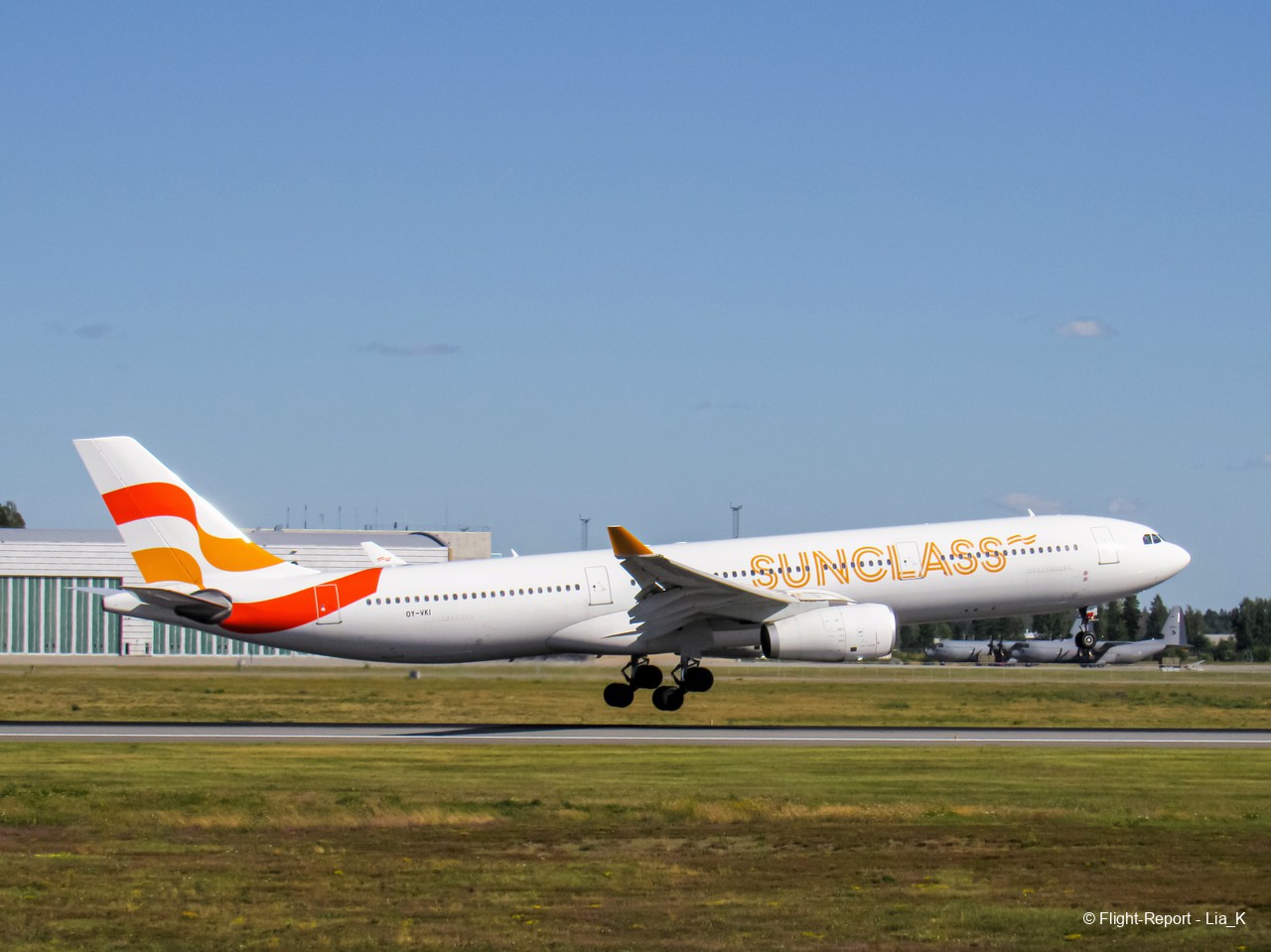 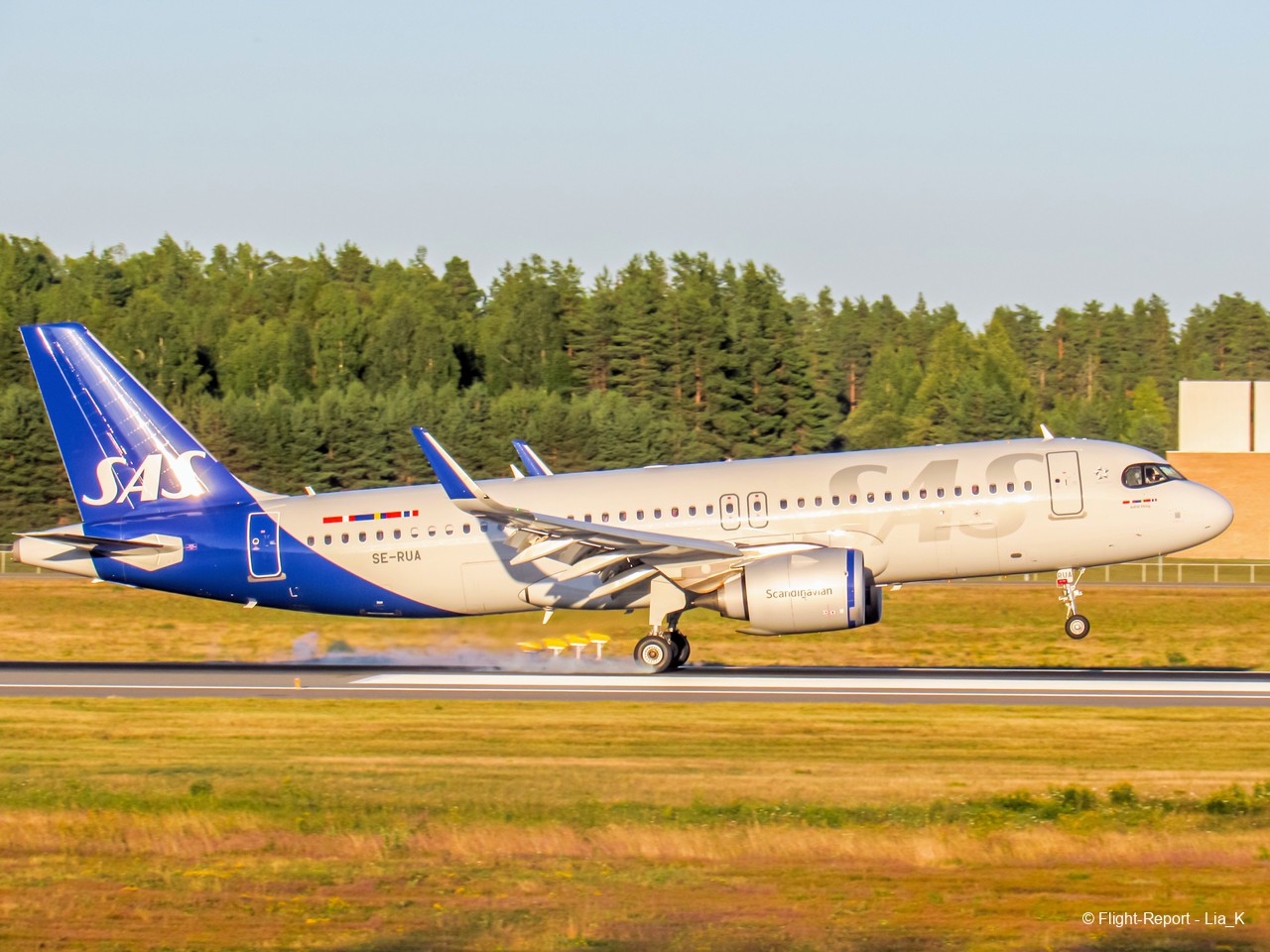 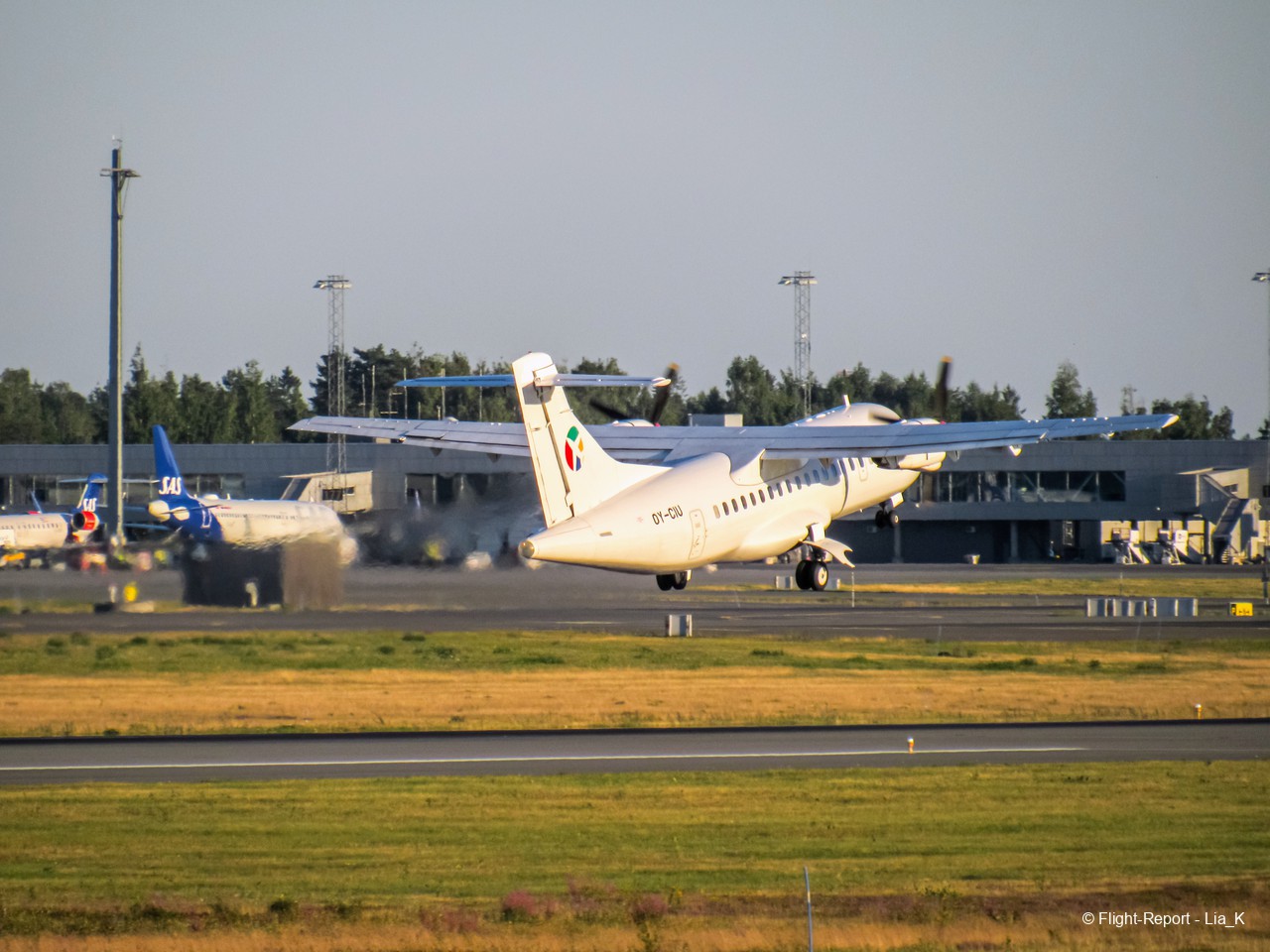 A typical Ryanair flight. Departed and arrived on time, crew was helpful and everything went smoothly. Great value for money and amazing views of Norway on the approach.

Stanstead airport was just a mess, chaotic and crowded. I would say to avoid it, but having flown out of Gatwick and Manchester, it's generally not much better anywhere else.

He wrote 7 reviews about 6 airlines and 8 airports.