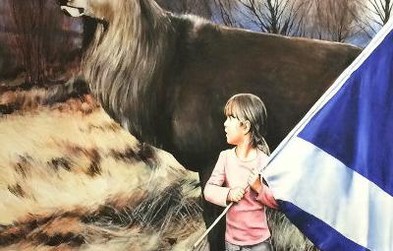 #48 out of 72 Airlines A minimum of 10 flight-reports within the past two years is required to appear in the rankings. 876 reviews

By Sealink 3247
Published on 9th February 2014
Time to come home from a quick trip to Glasgow.

I had a stupidly small amount of Avios left so used them for my flight home.

My hotel (Grasshopper) was at Glasgow Central and I pottered about the city before catching the bus to the airport.

The bus has free Wi-Fi. 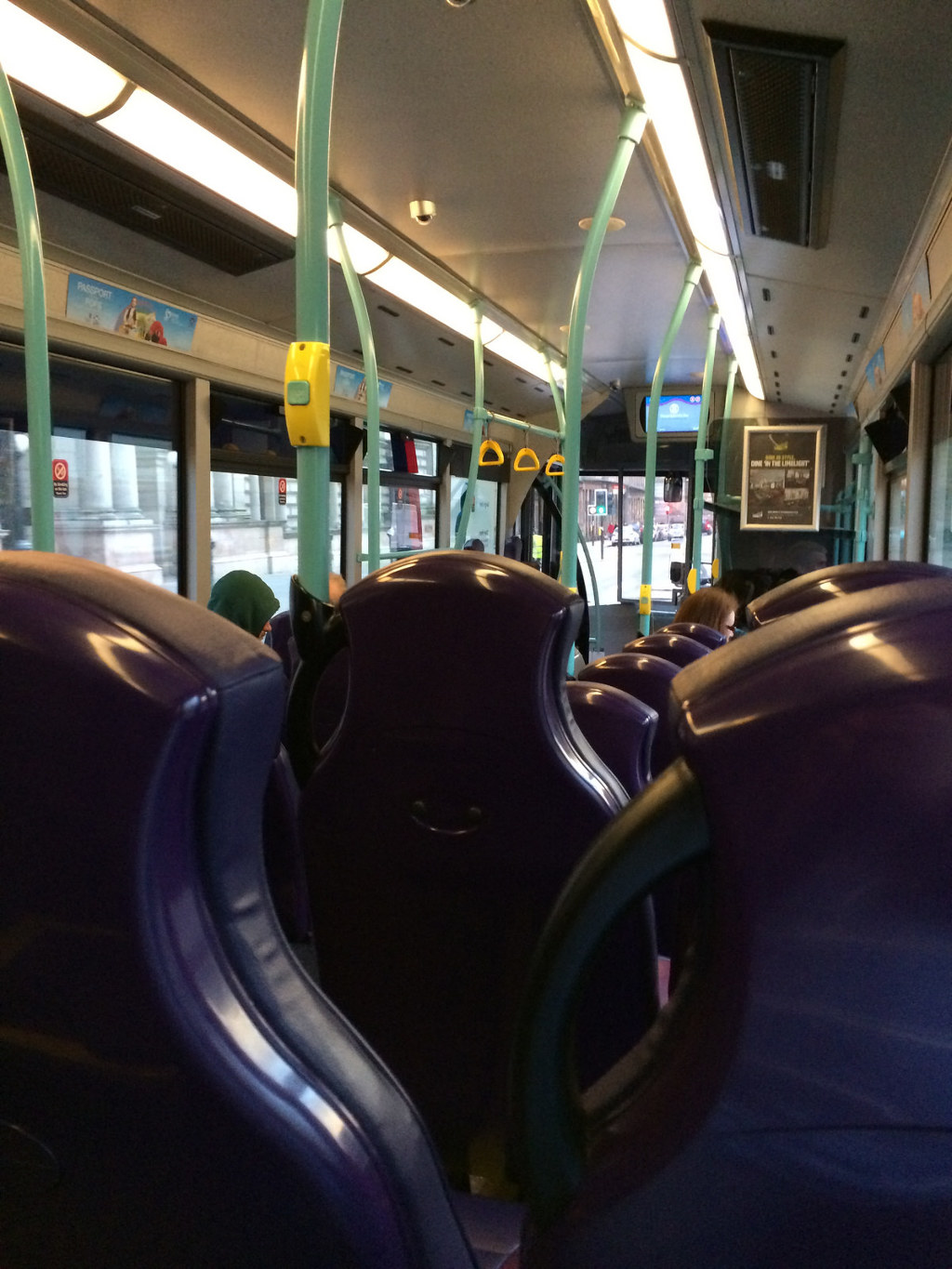 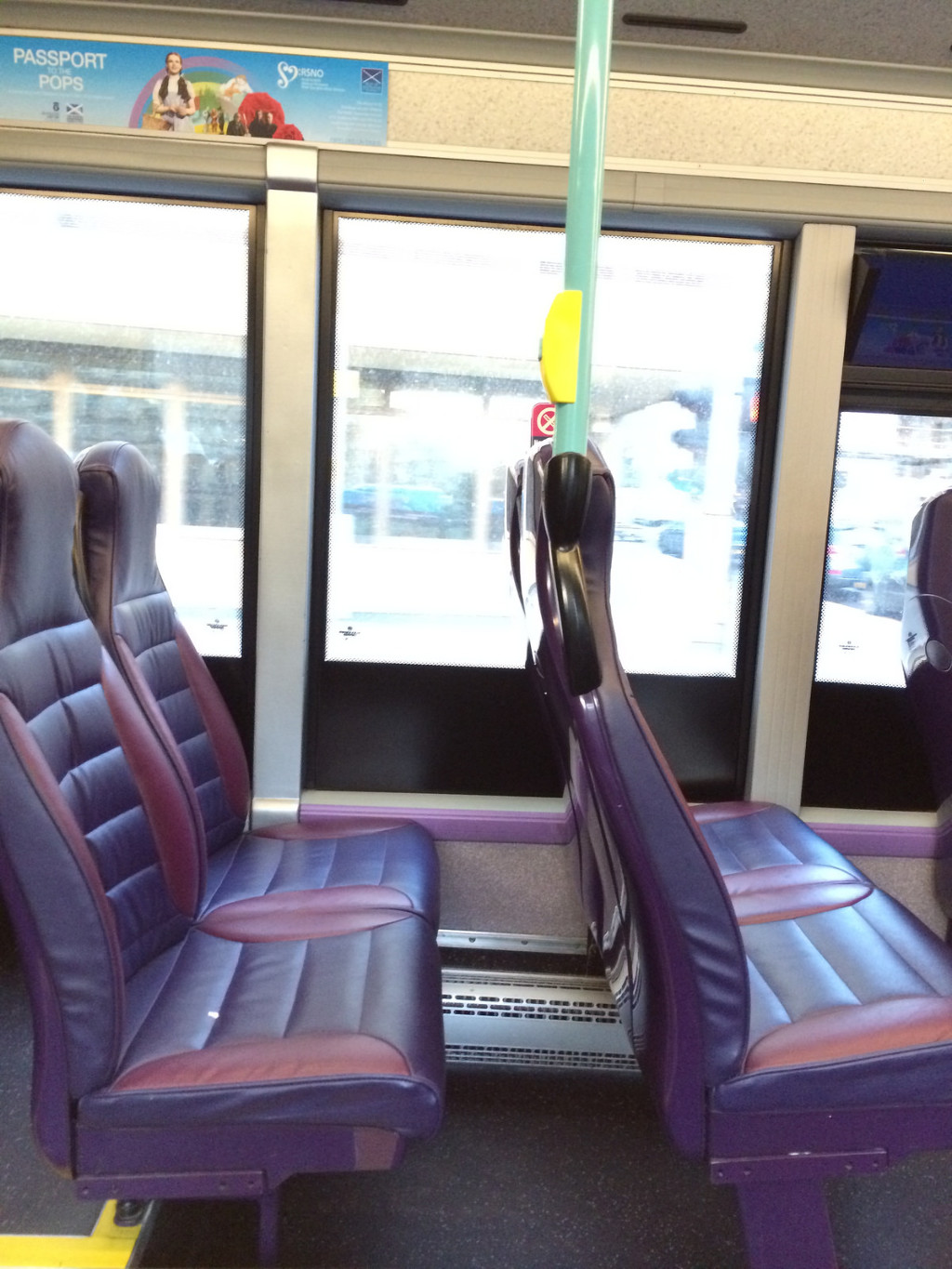 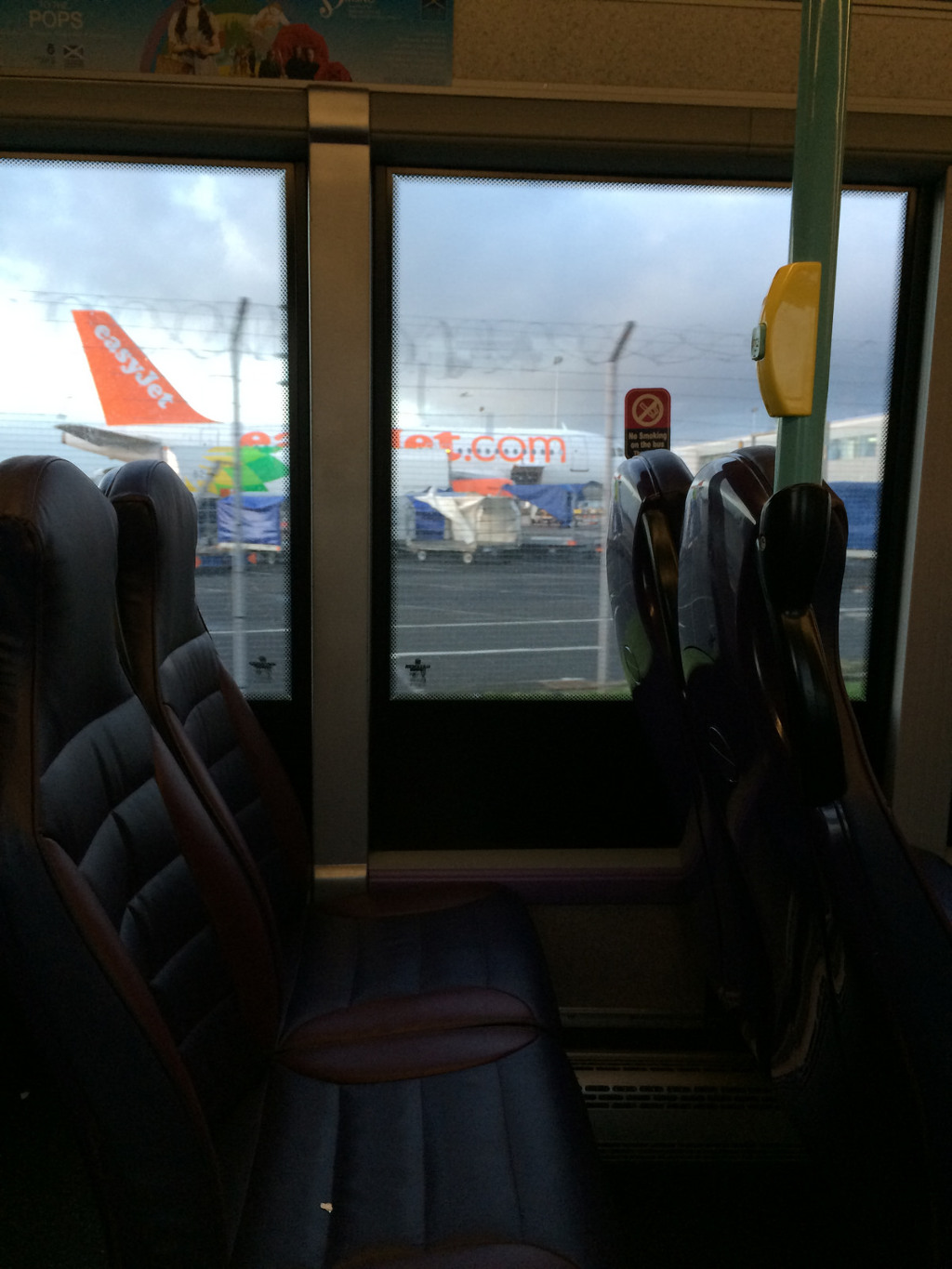 I was through security in no time, and headed for the lounge, which felt like it was miles away! I passed some tempting looking bars and restaurants, and given that I knew a Servisair lounge was waiting for me, there was a chance that I was passing up on a better place to spend time.

The lounge was OK - friendly enough staff and a darn sight brighter than many a Servisair lounge I have loitered in! 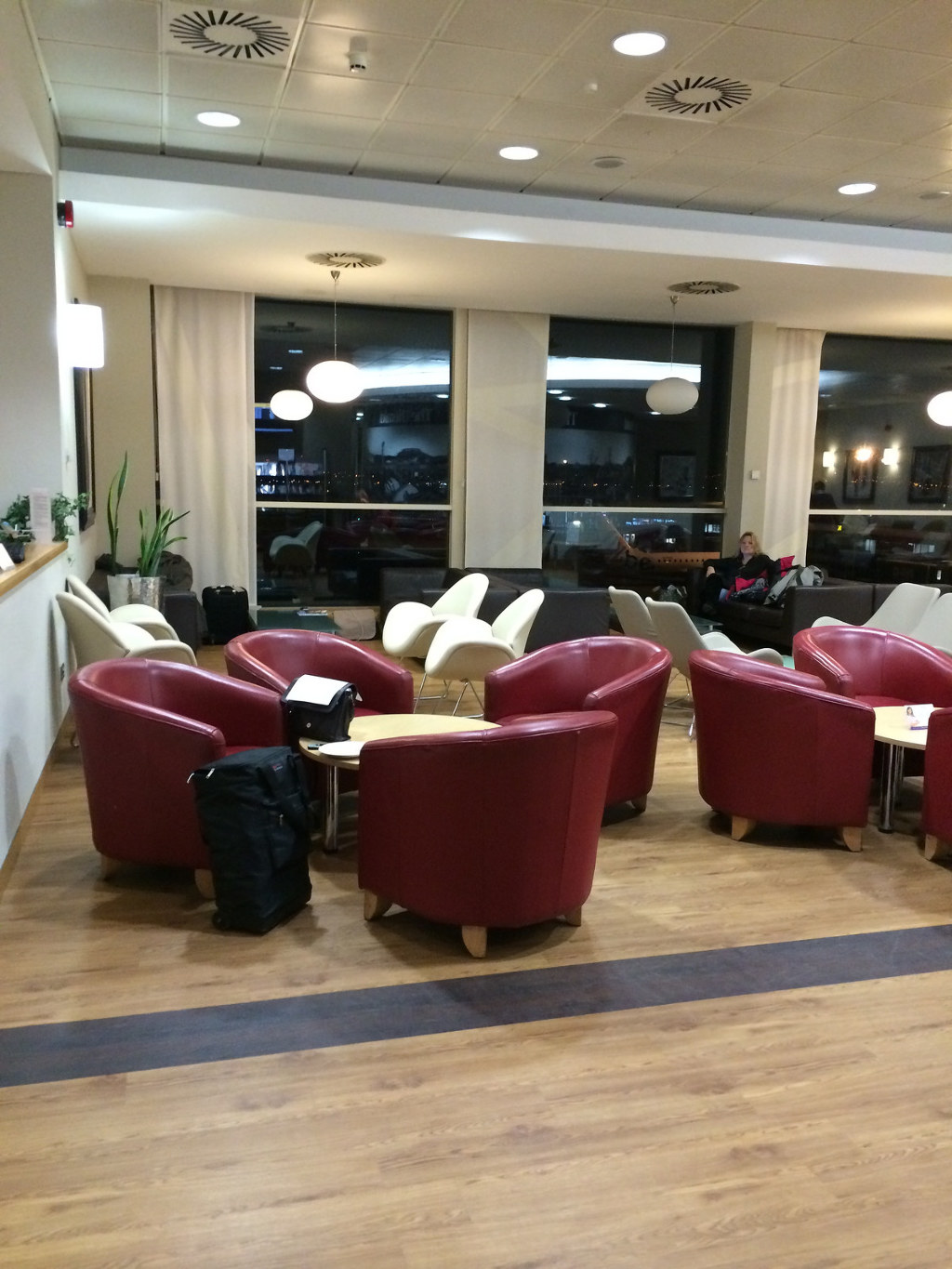 This was the snack offer. Toast was also on offer. 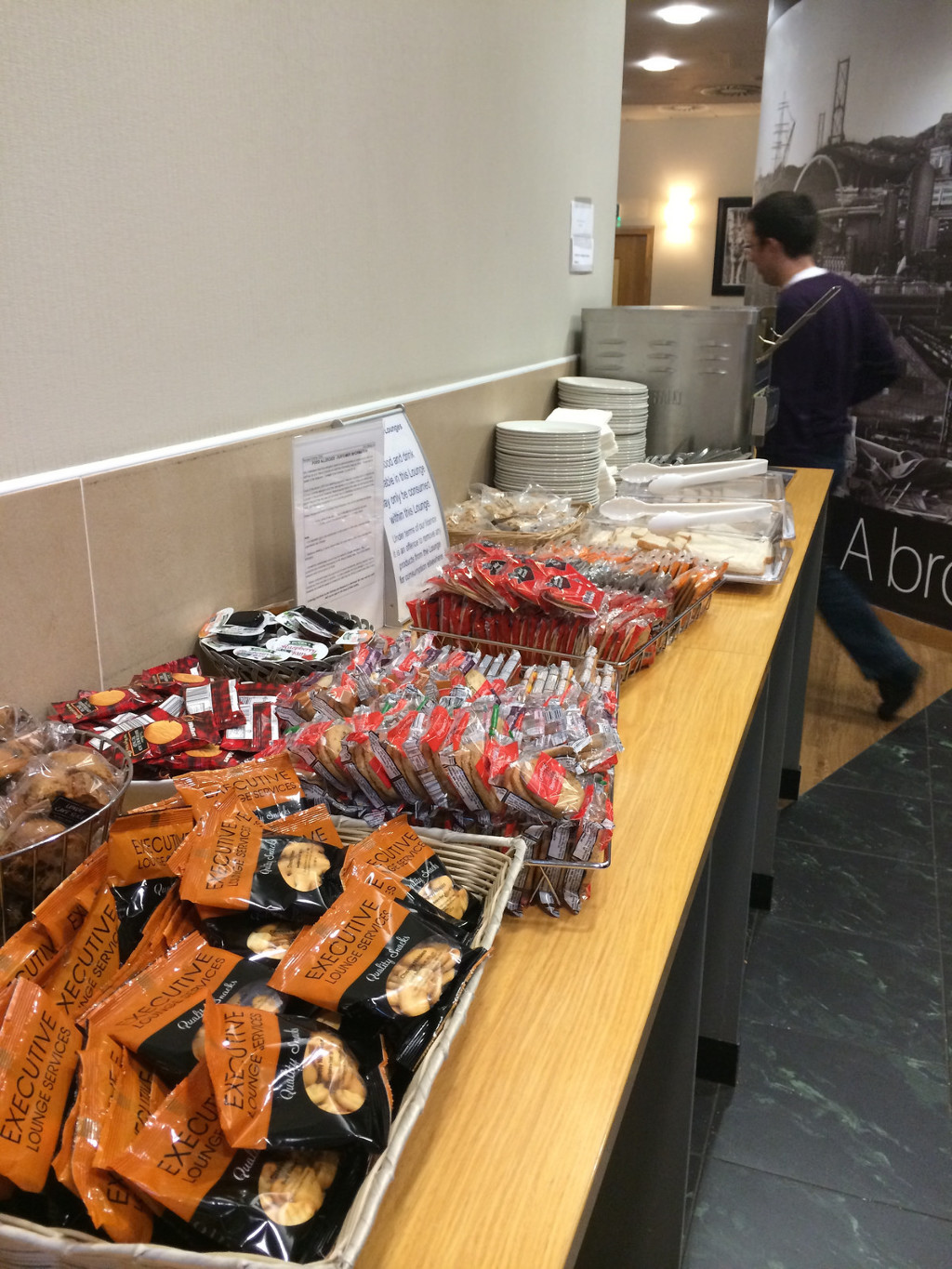 I had neither, going straight to the drinks where I made my usual T&G. (A dash of tonic, topped up with gin.) 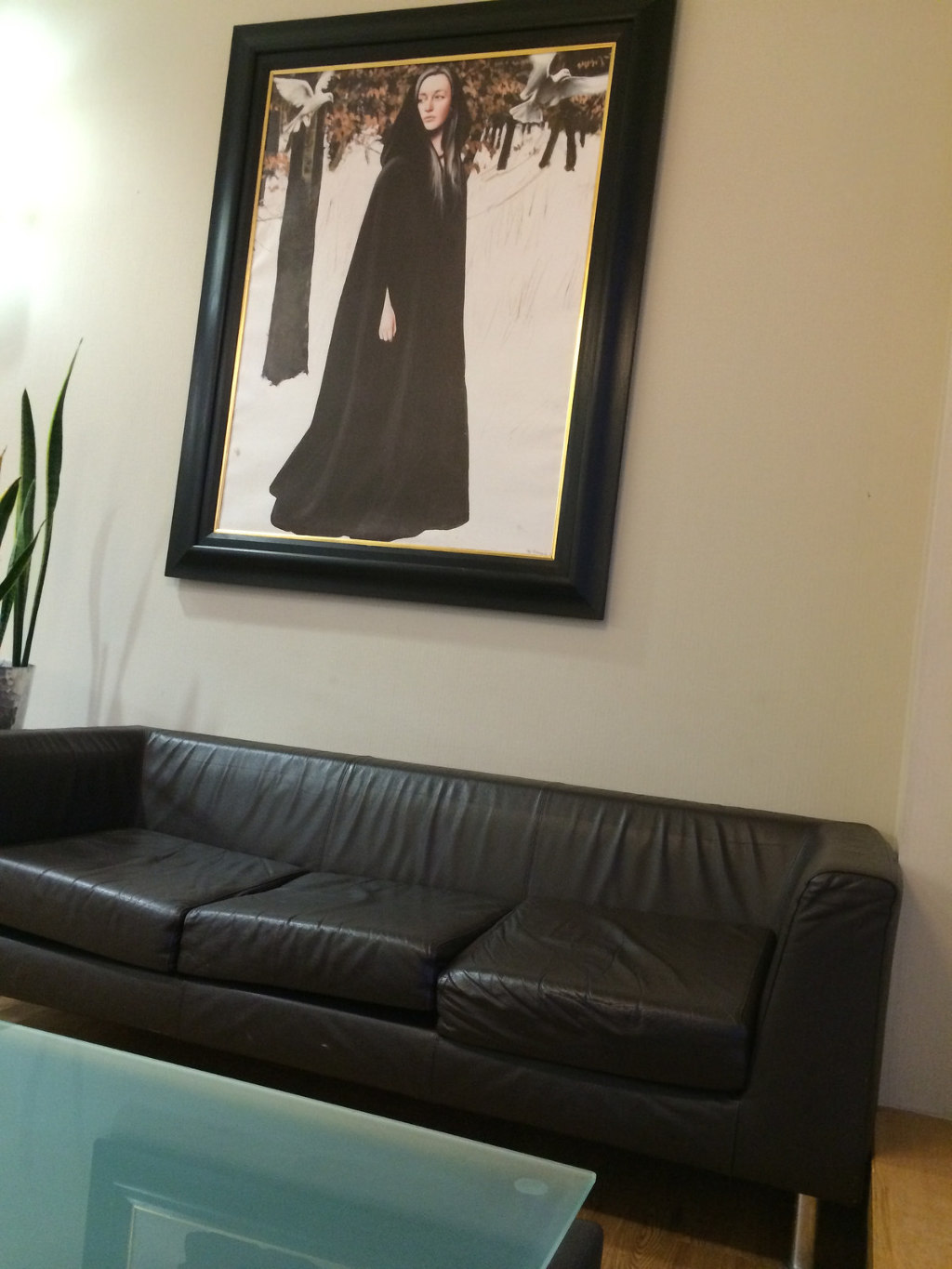 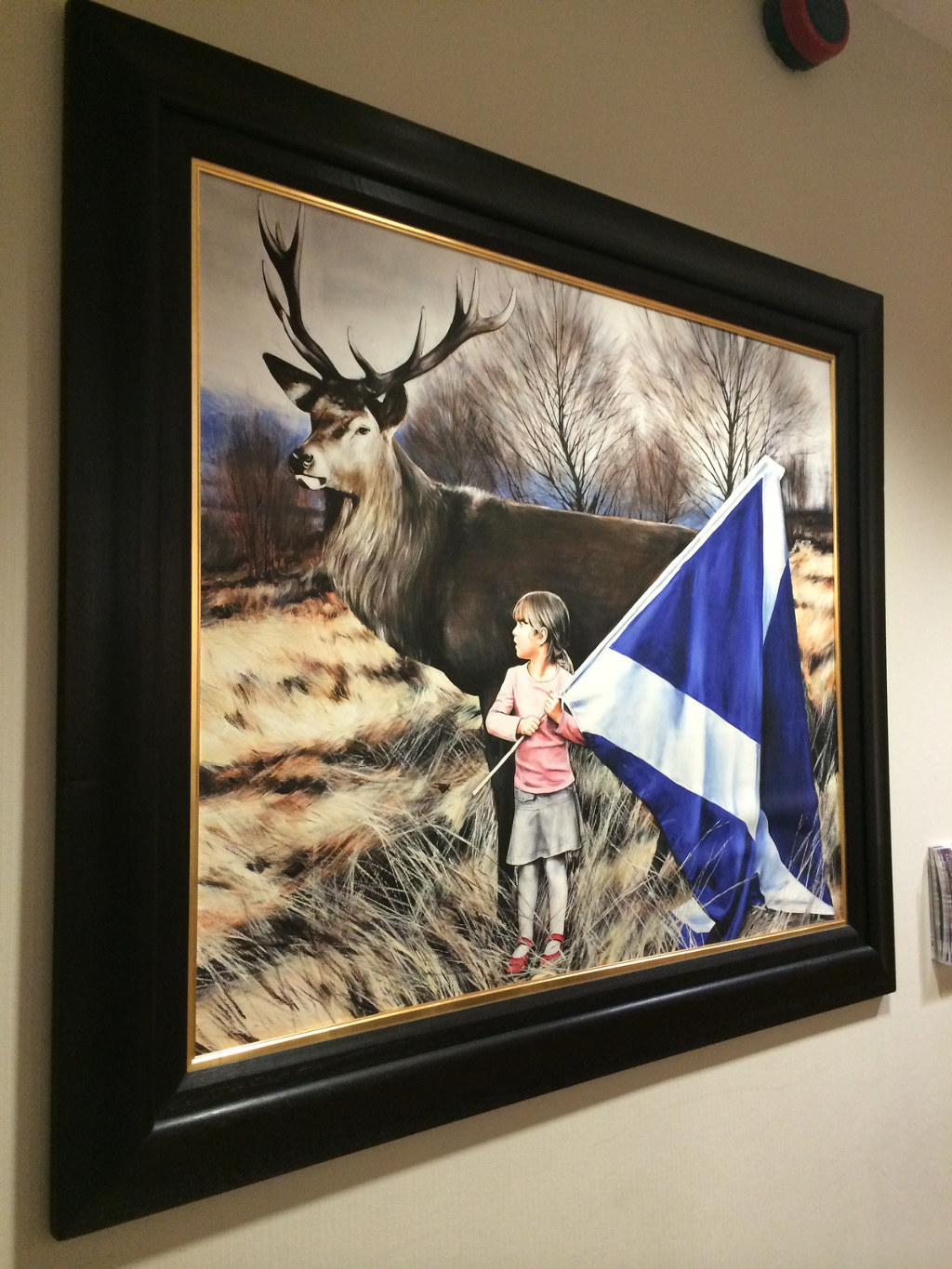 There wasn't too much flight movement at this time on a Sunday evening, the odd easyJet flight and a couple of Flybe arrivals. 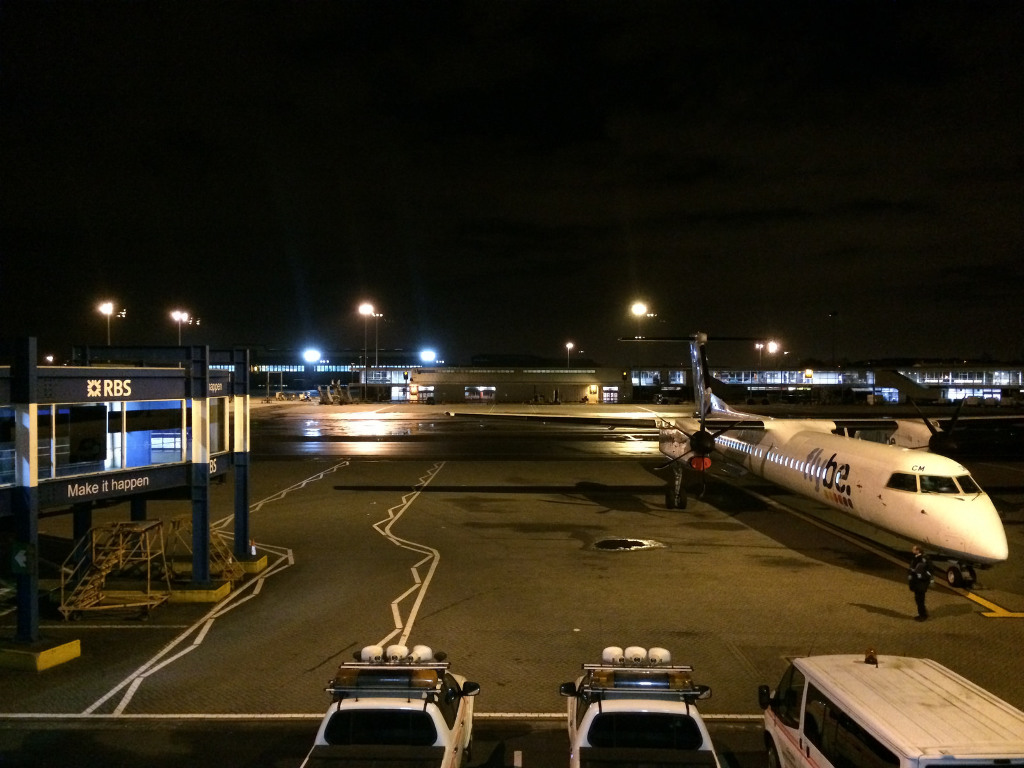 I chatted to another guest about the changes in travel over the years, and then it was time to go.

I was pleased that I was one of the specially painted BA Dove planes - 9 were repainted for the London 2012 Olympic Games. 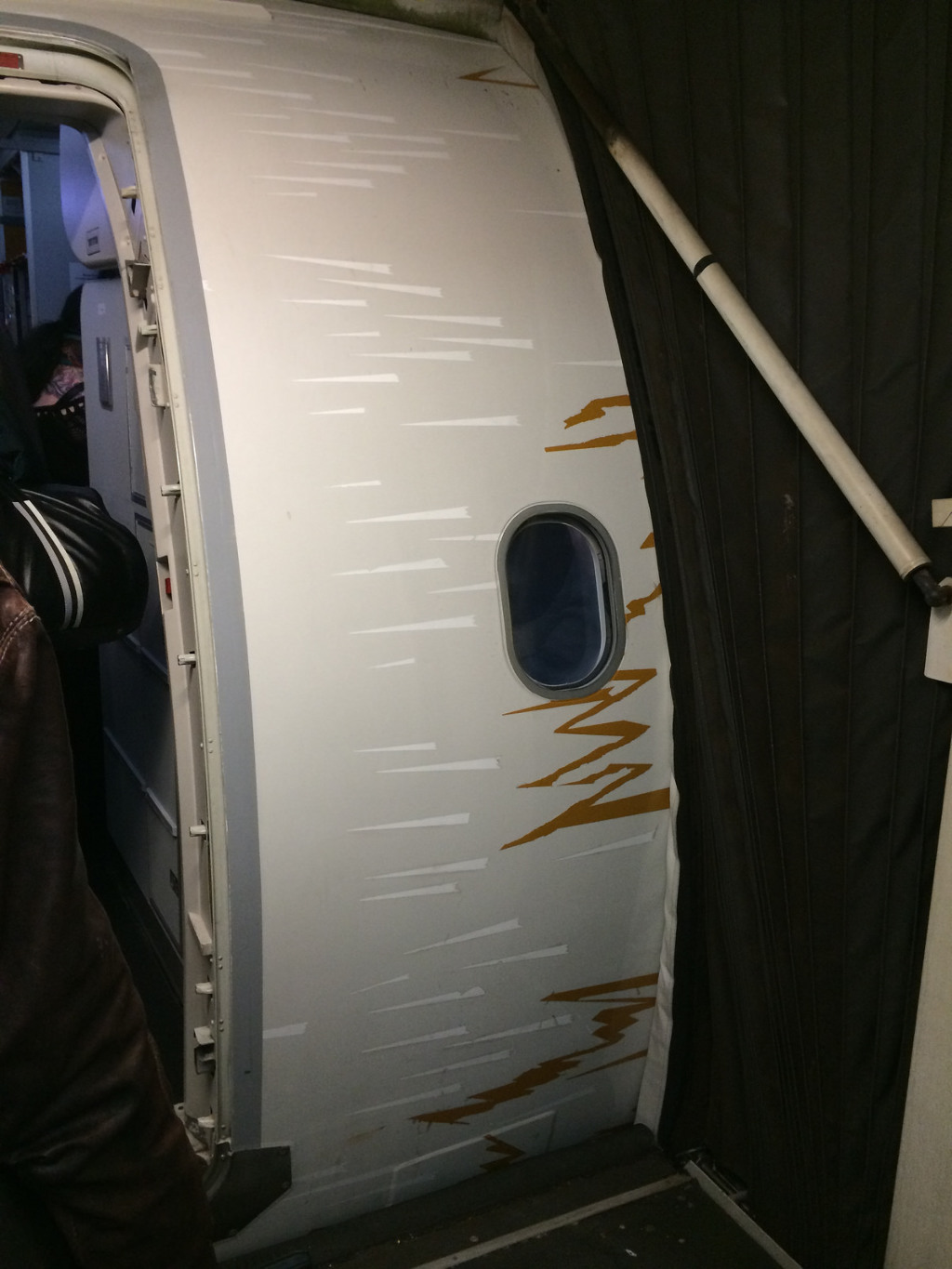 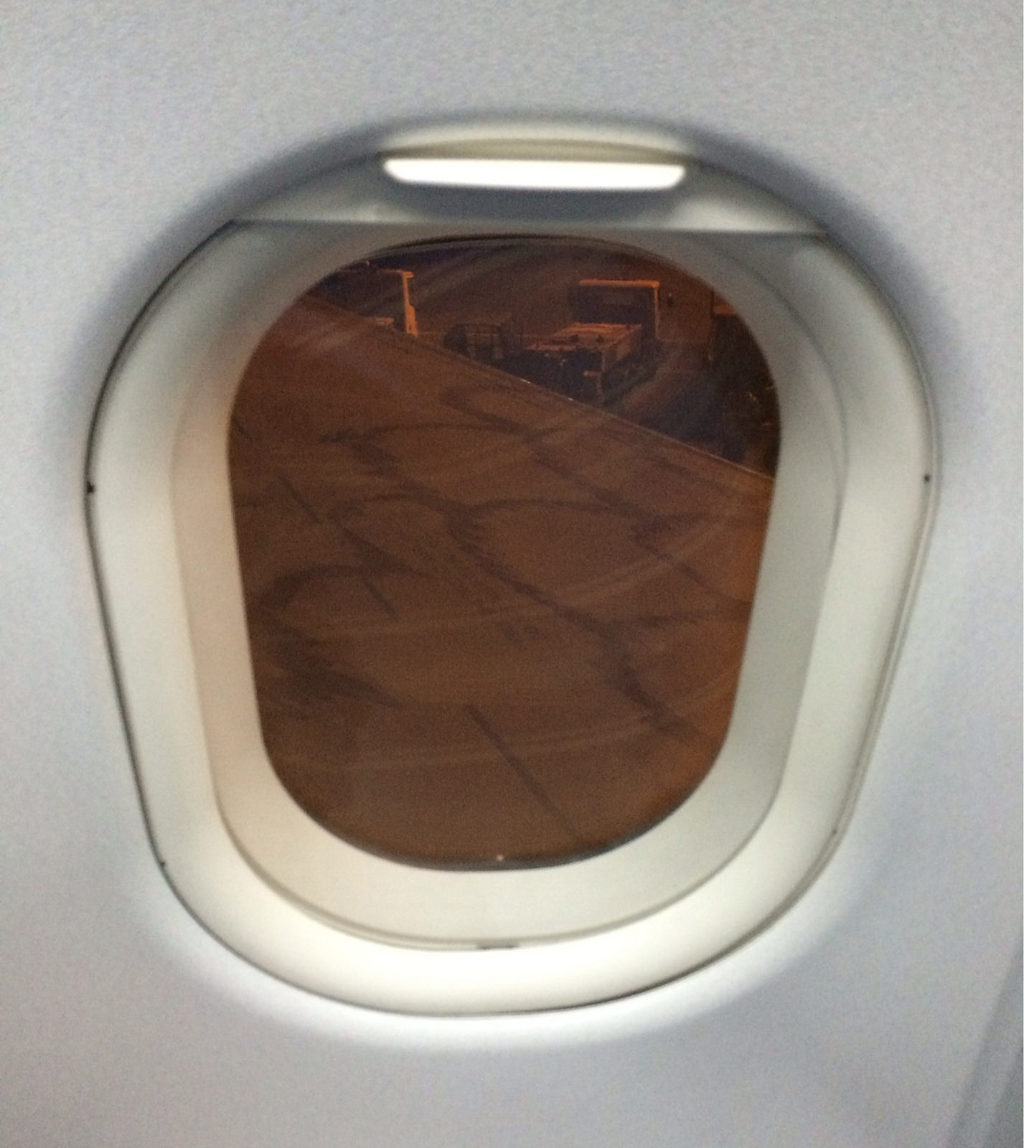 The plane felt new too, was fairly clean and fairly packed! 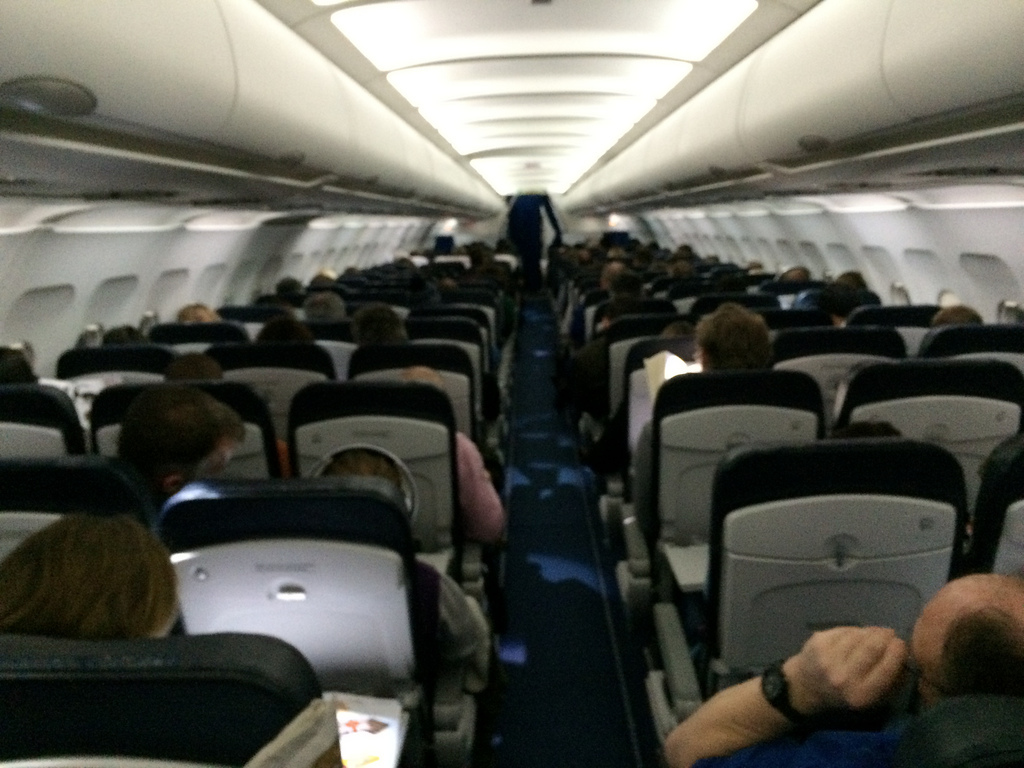 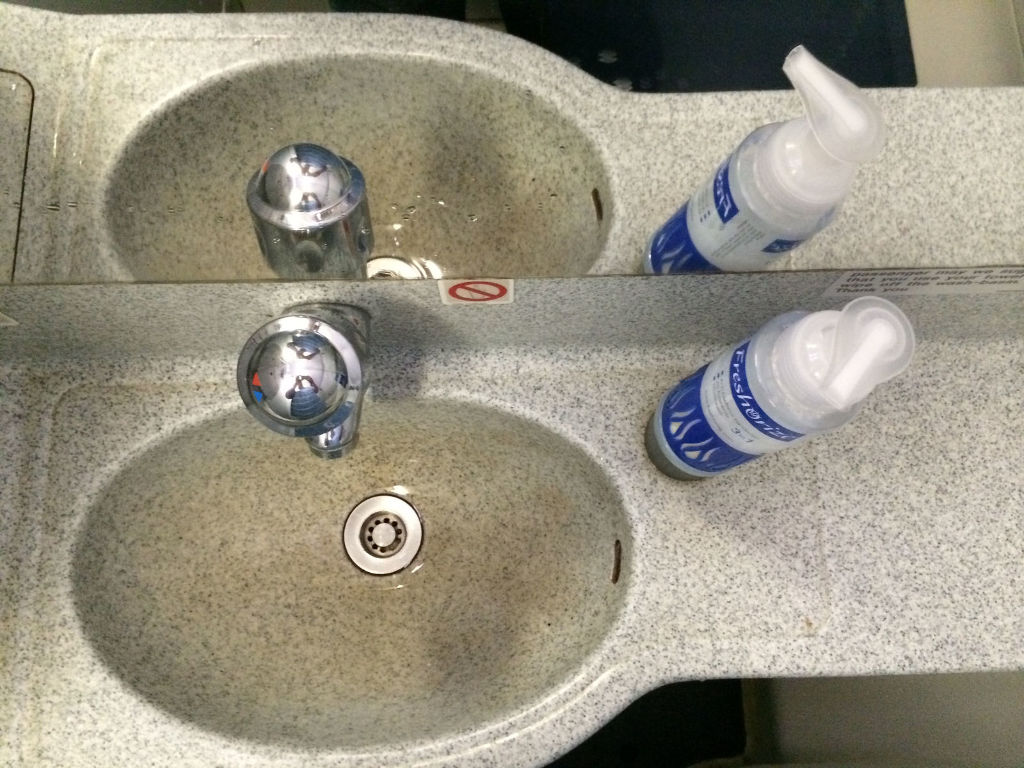 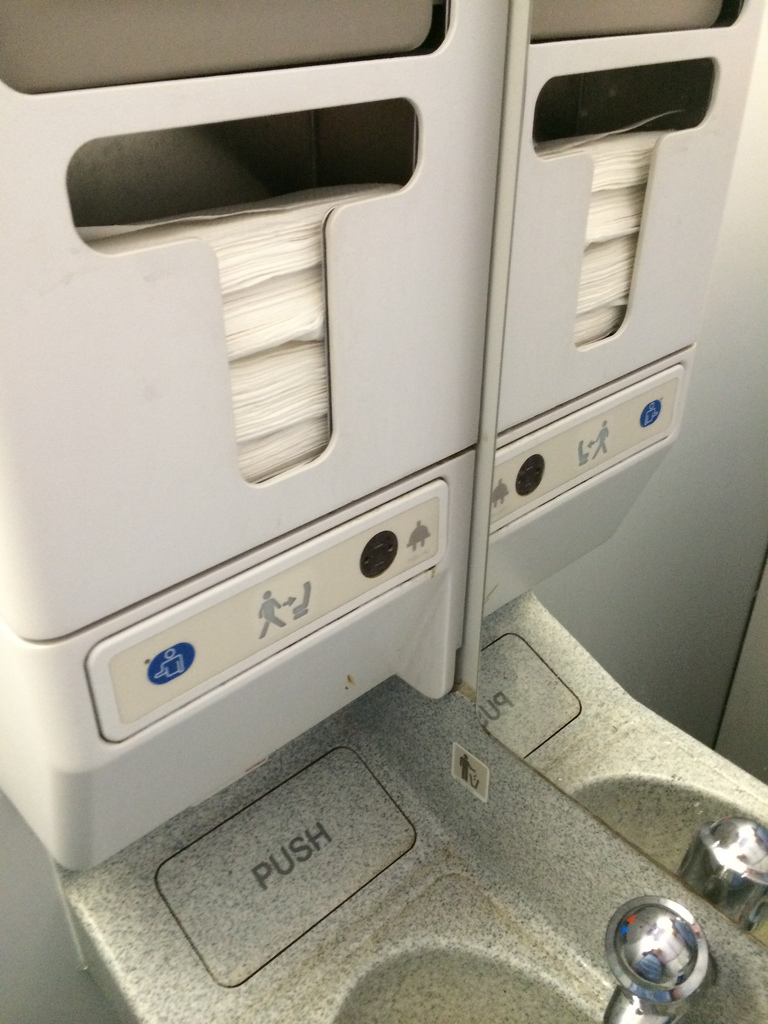 There was one drinks run, with the usual snacks on offer. 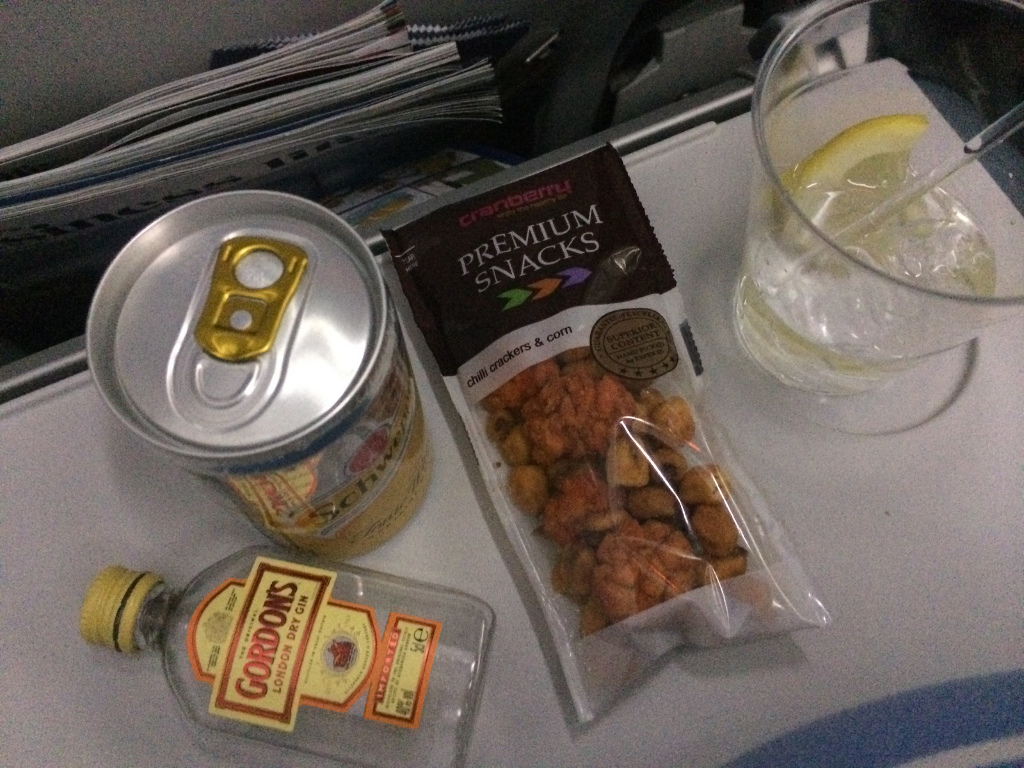 An uneventful flight, an on time arrival at Gatwick, where I met my pal who had just landed from Iceland.

After going through baggage reclaim 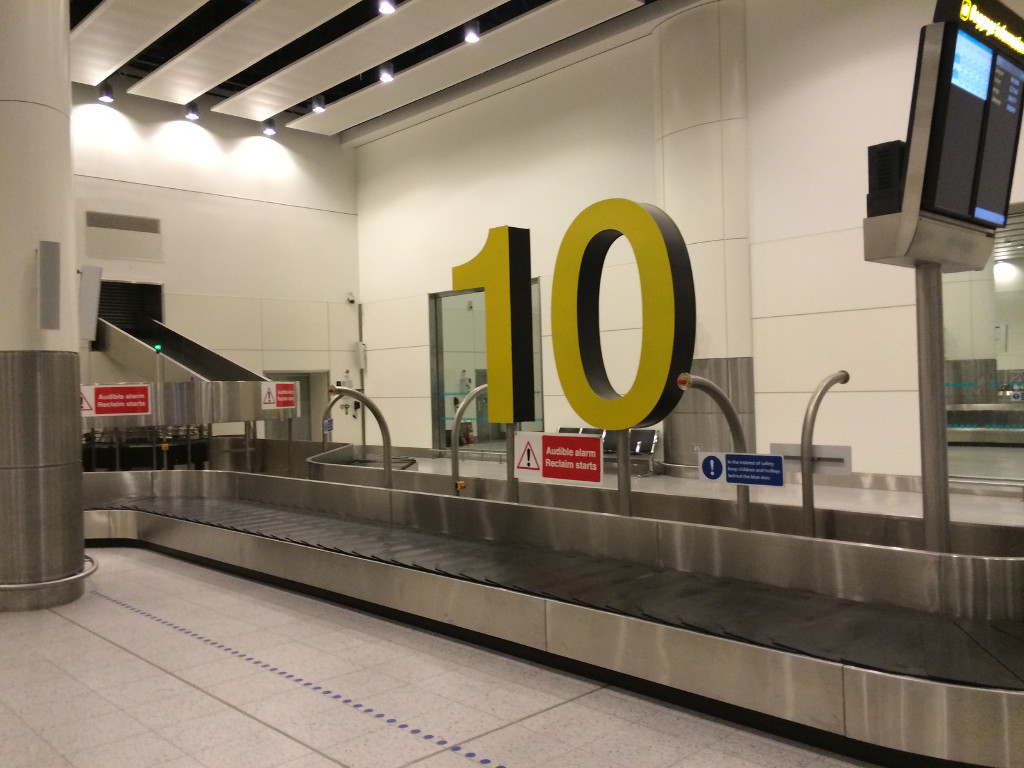 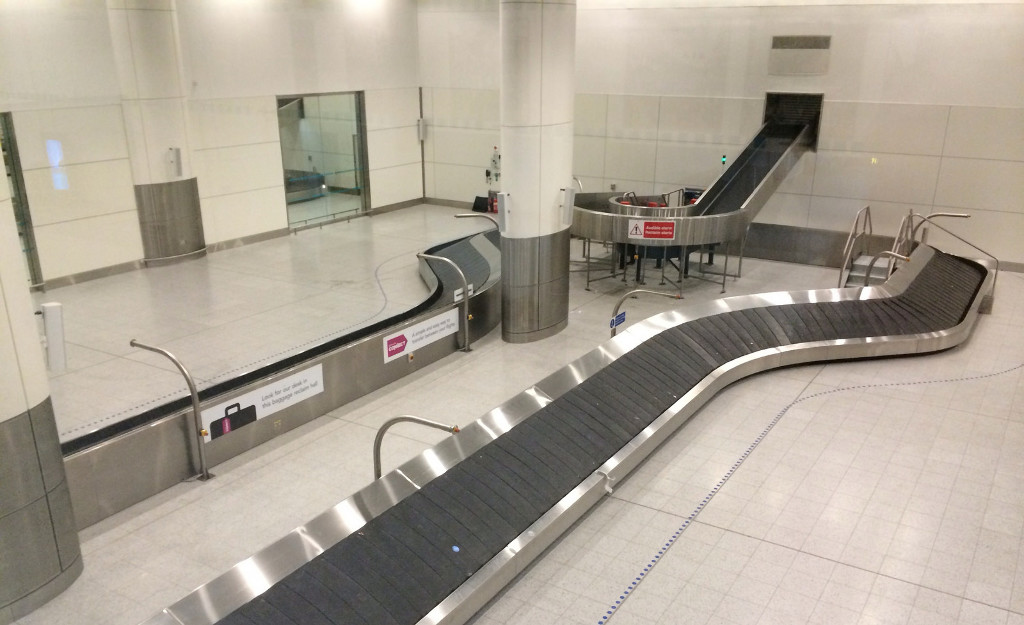 Then going to the transit station 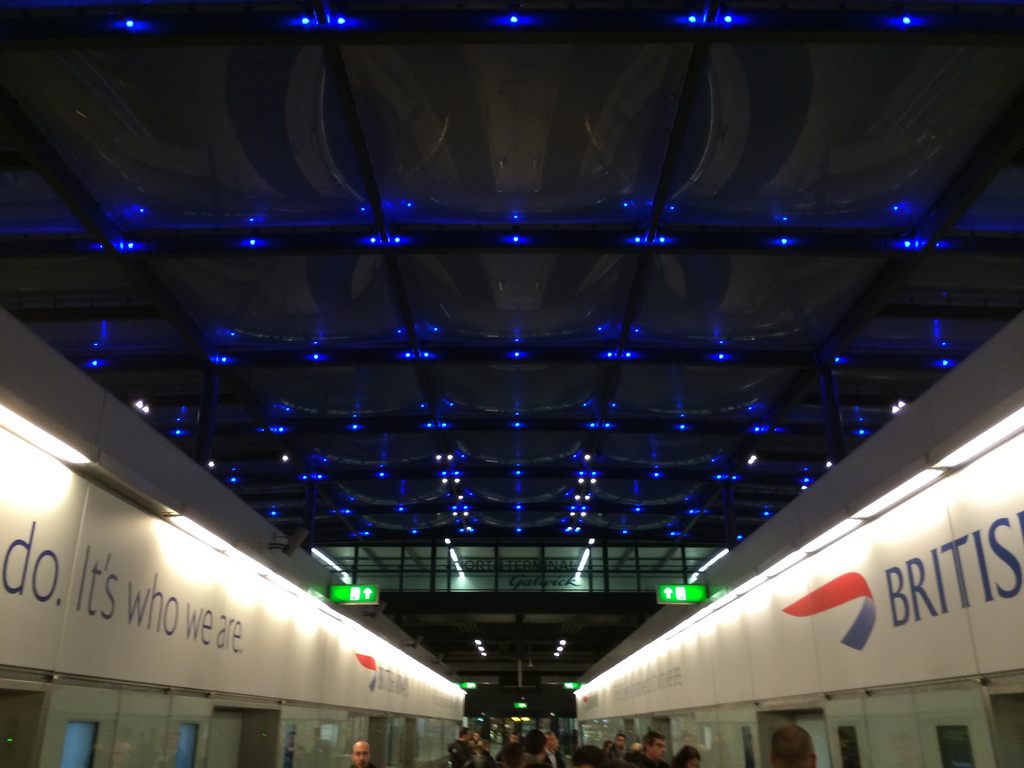 For the transit to South Terminal (for the train station) 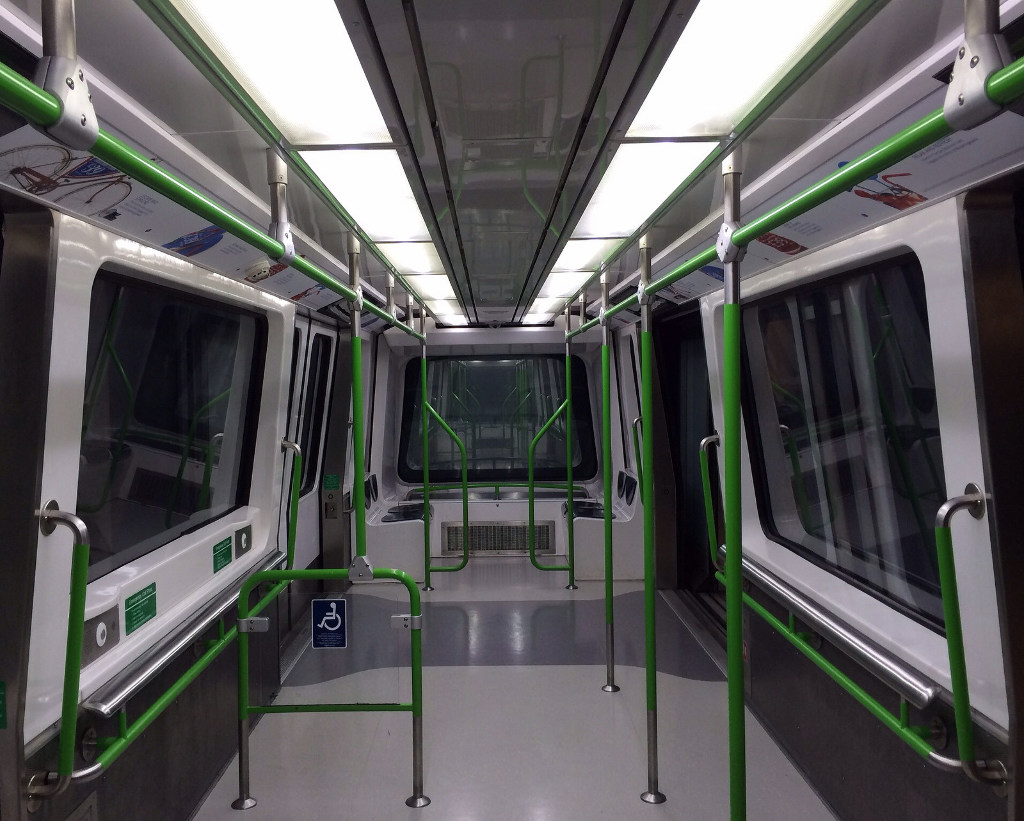 Then along the moving walkway. 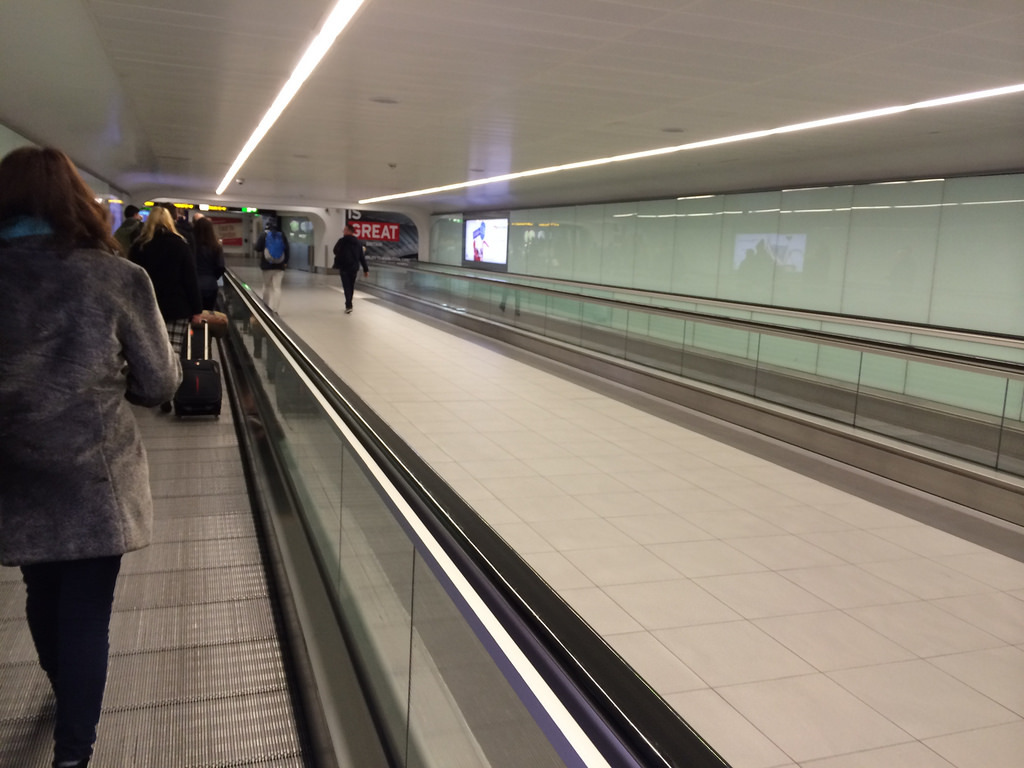 And then to the train station.

To a queue of about 50 people queuing for tickets.

IDEA HAD :)
- Bought a ticket, at Gatwick Train Station, on my iPhone. Then picked it up straight away at the empty 'Collect Tickets Only' machine. RESULT!

All in all, a lovely flight…
See more

A quick domestic from Glasgow to Gatwick.